The dressage for the Fork CIC3*, the FEI World Equestrian Games (WEG) eventing test event and Adequan USEA Gold Cup qualifying competition, finished today with the remaining 17 pairs in the division. There is only one new name in the top three as Kim Severson and Cooley Cross Border moved into second position with a 24.5 – just .2 off from overnight leaders, Marilyn Little and RF Scandalous, a 13-year-old Oldenburg mare (Carry Gold x Richardia) owned by Jacqueline Mars and Phoebe and Michael Manders.

Catch up on yesterday's riders here.

Two weeks ago Severson was leading the Carolina International CIC3*, but a fall in the water jump ended her weekend early, so she is looking for a positive run on Saturday. “It’s certainly been a progression,” continued Severson. “But not always an upward one! We’ve had a lot of ups and downs, starting with two weeks ago. He’s a good boy, and he tries really hard, and if he can at least halfway do the job he does.”

“I think he’s good [after his fall],” she continued. “I did two water schools with him these past weeks. He’ll either be really good for it, or worse for it, but I think he’ll be good for it. That’s a little bit what Richard [Sheane] did with him this summer – he fell in a few ditches, just making a mistake. I think he’ll be better for it. That’s how I’m going to plan to ride the whole thing, not just the water part!”

Phillip Dutton and I’m Sew Ready dropped down one spot in the rankings to sit in third now. “He wouldn’t be the easiest horse I’ve ever had, but we’re just trying to get him reaching in his neck and not being tight in his back,” Dutton said of Kristine and John Norton’s 14-year-old KWPN gelding (Lupicor x Jarda). “You’ve got to be patient in the warm-up because he doesn’t give you the greatest feel in the beginning. Sometimes in the past I’ve been reactive to that and tried to fix it. A long warm up is quite good for him. He’s a very quiet horse. I had him more forward than I’ve had him.”

Looking ahead to cross-country tomorrow with his three horses, Dutton said: “I haven’t run them a lot, so it’s good to see where your training is at. The course I think is nice and not overly taxing, which I like at this time of the year. The ground is a bit firm, but I think they’re holding off watering because of the rain, so I think ultimately the footing is going to be really good.”

As for the overnight leader, Little, she hasn’t decided yet if she will be going for the win. “I got to see the course yesterday, and I think there’s just so many fly fences,” said Little. “I’m sure plenty will make the time, but I’m not sure this is the event to push her. We’ve been working on rideability and control. I’ll just see how she feels in the warm-up.”

View the full results from dressage here. Cross-country gets underway at 10:45 a.m. View the order of go for the CIC3* here and the Advanced ride times here. 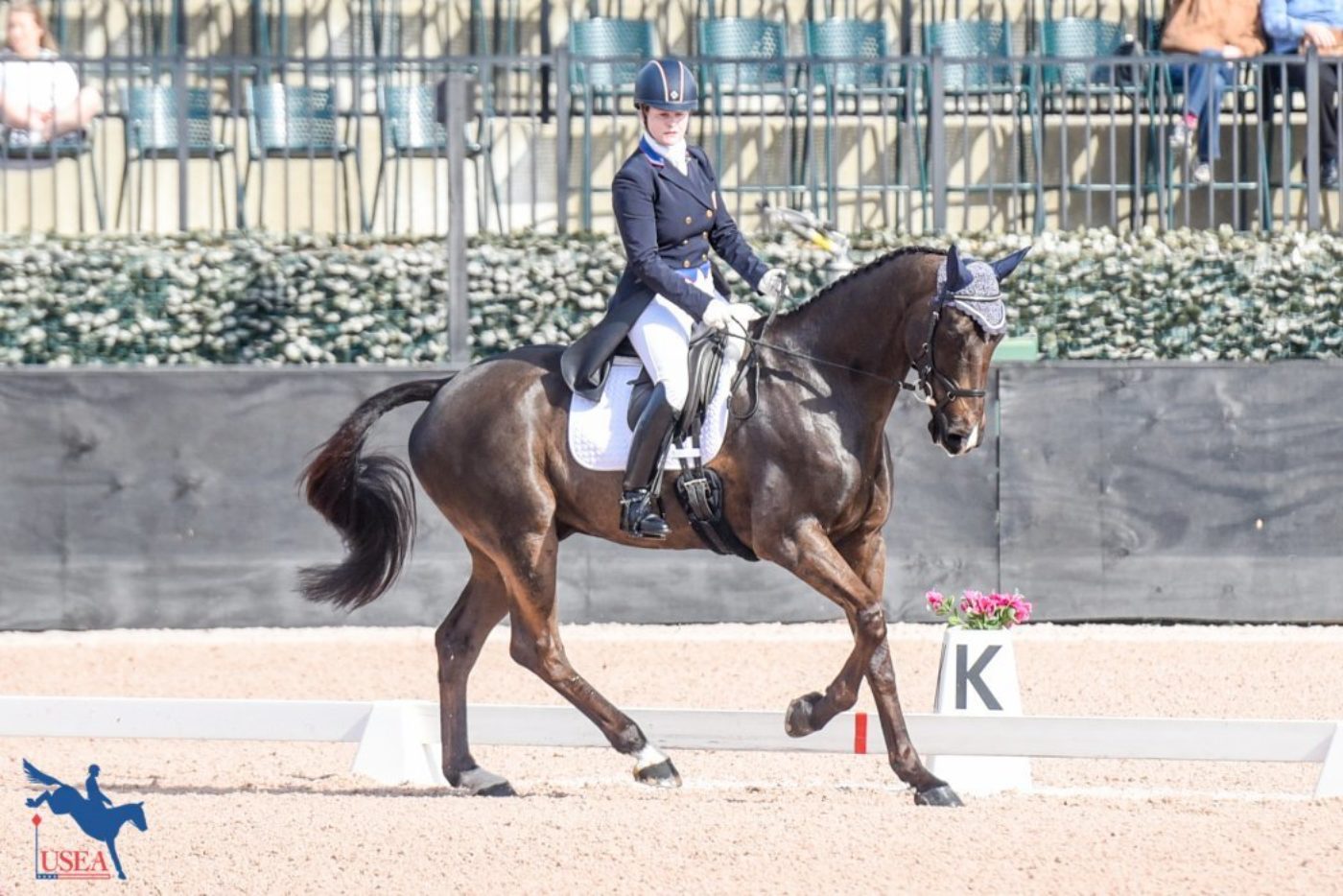 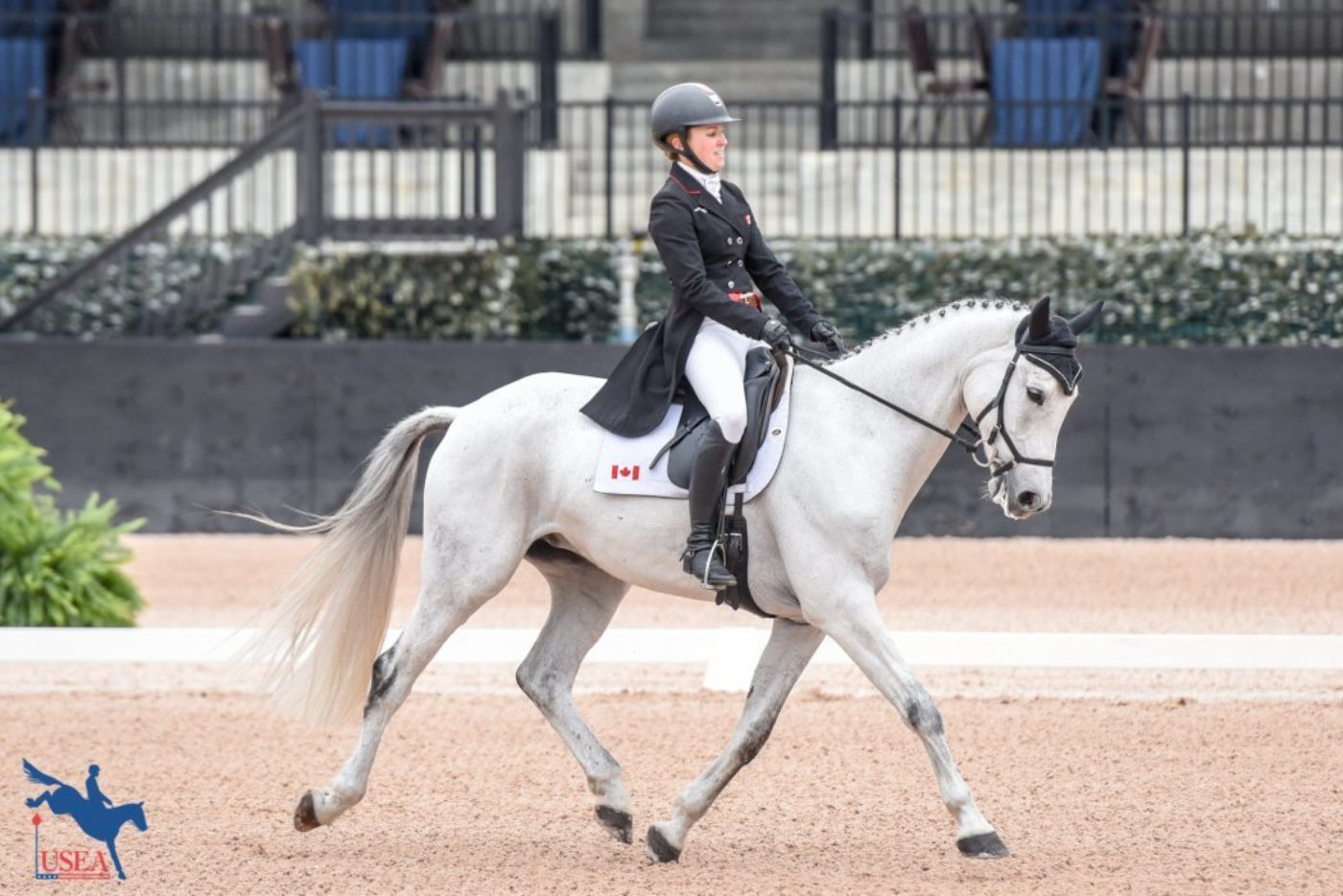 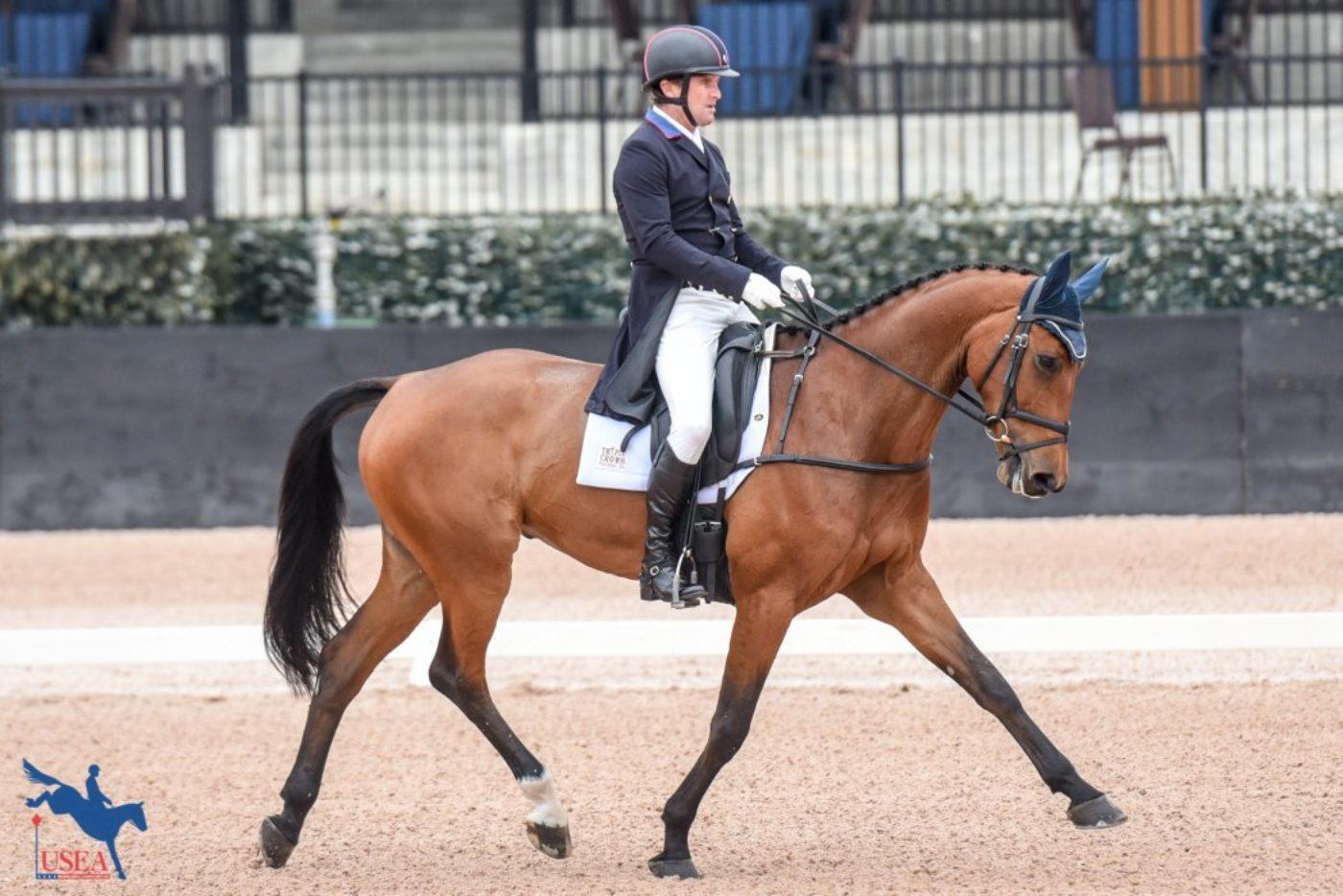 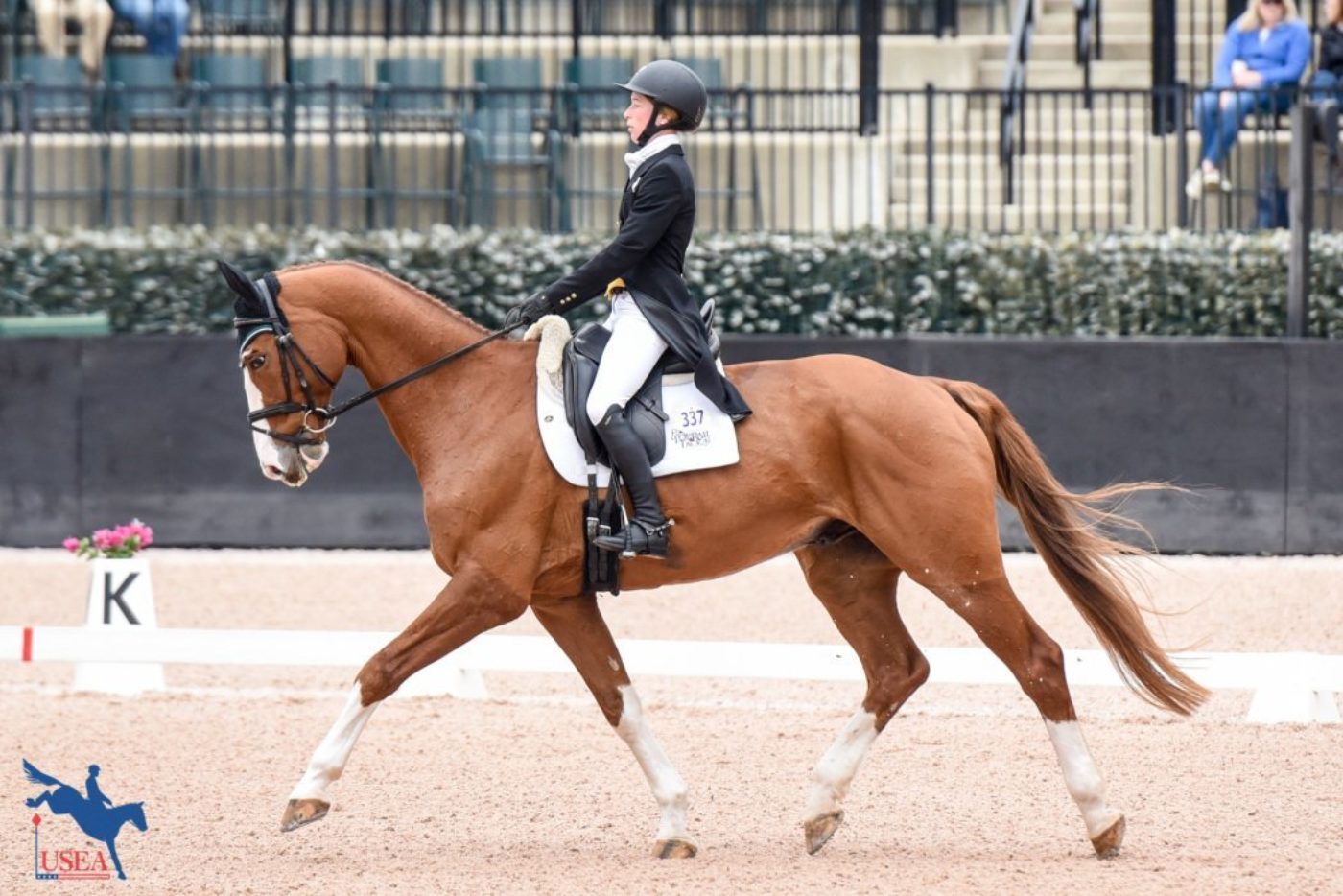 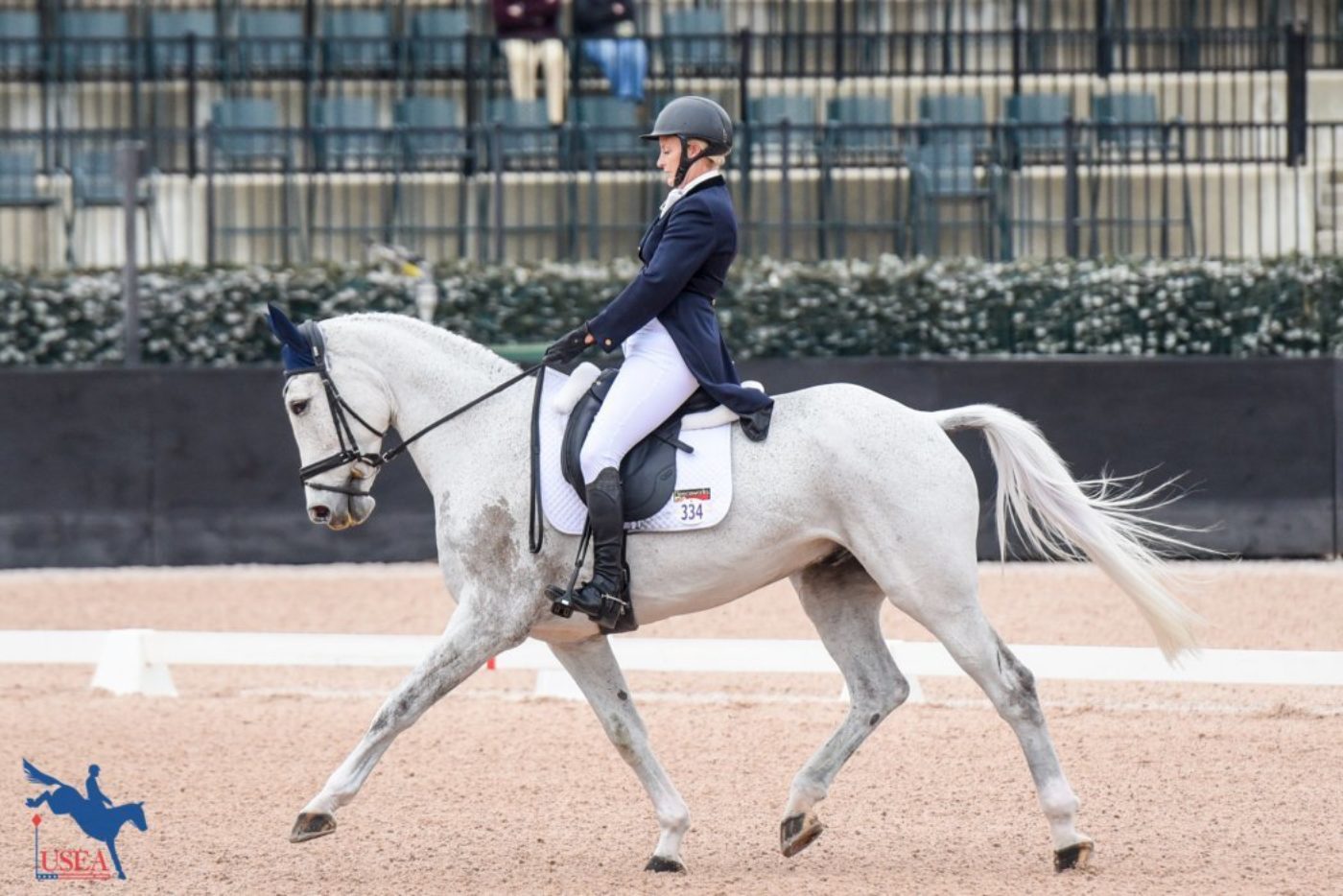 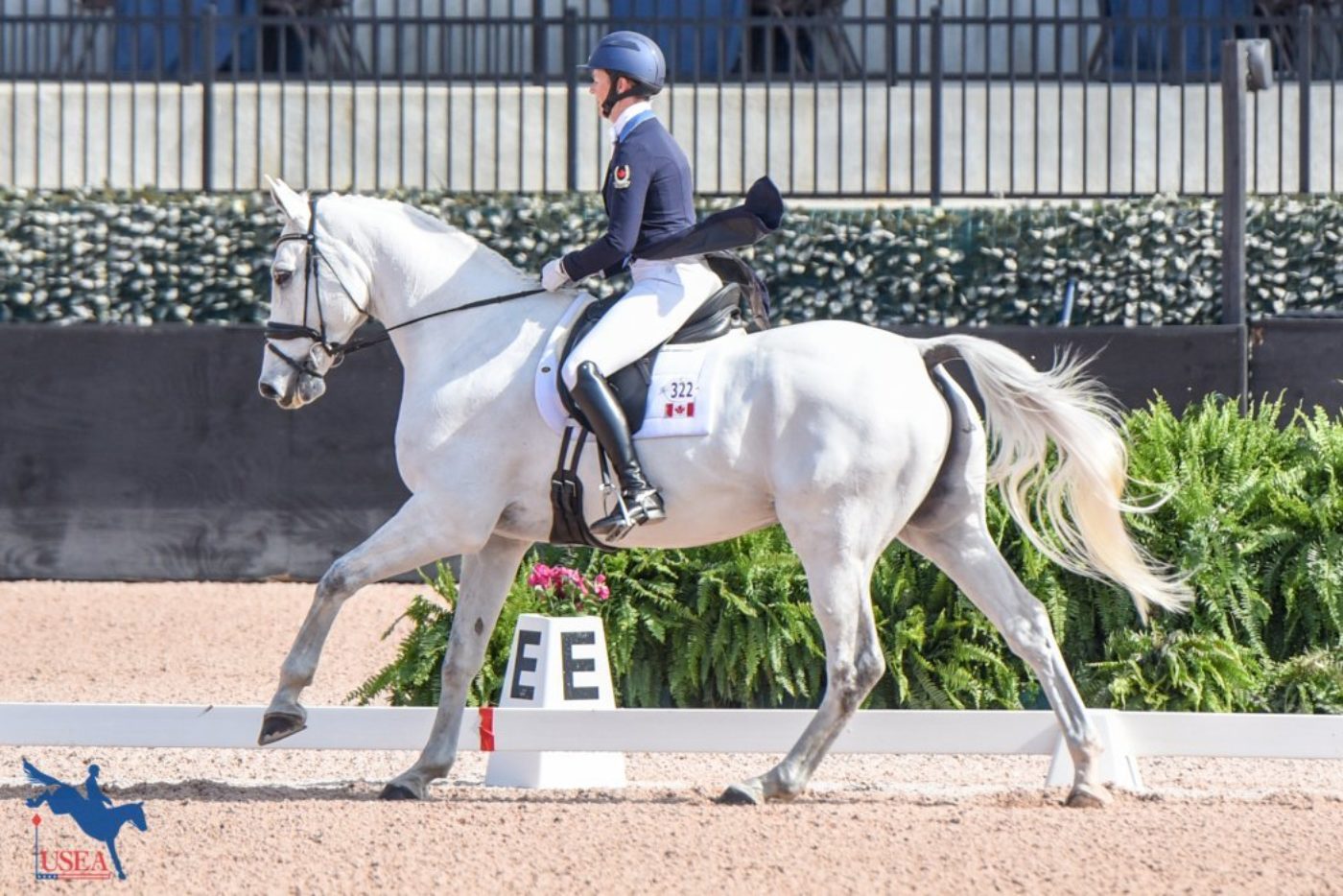 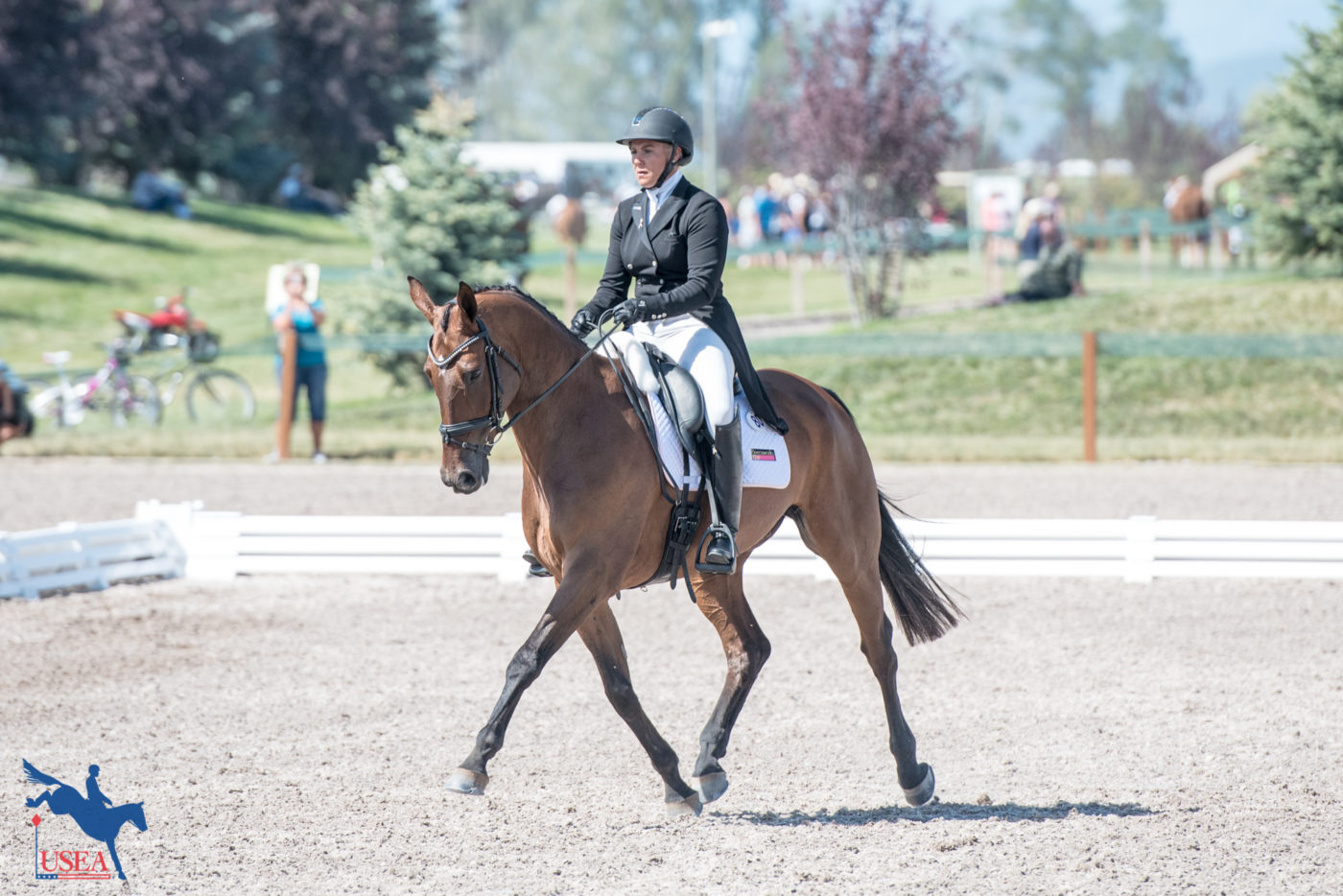 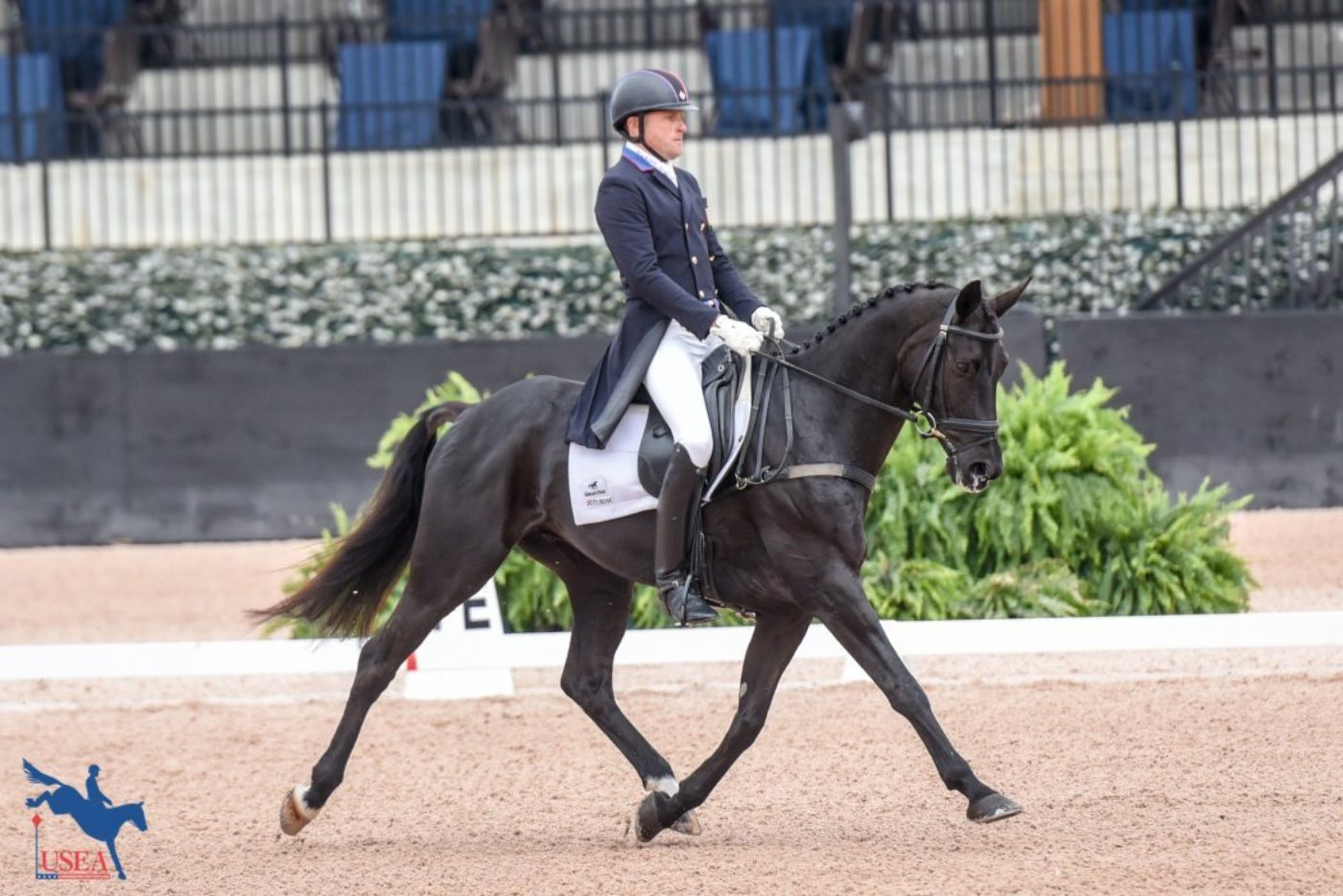 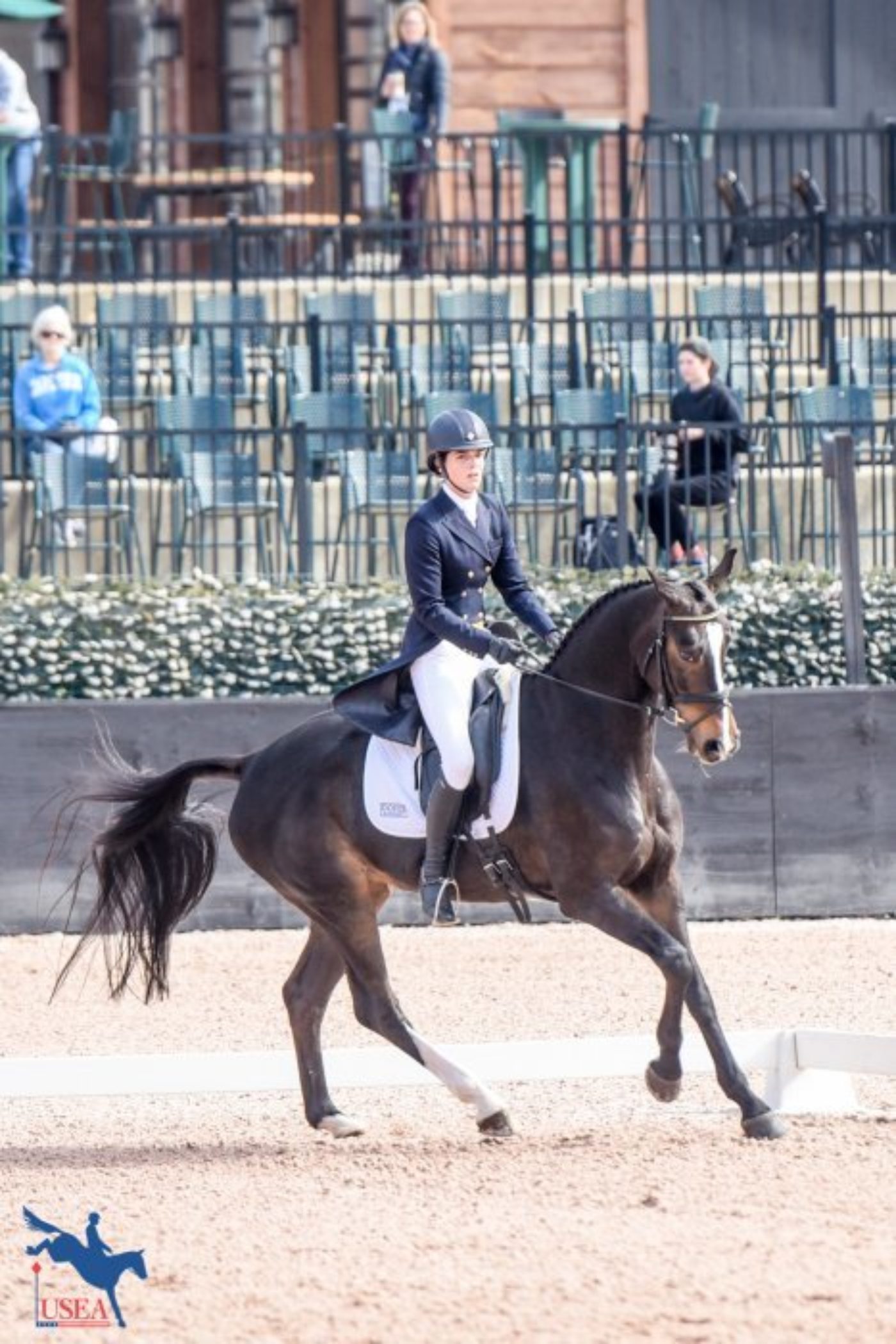 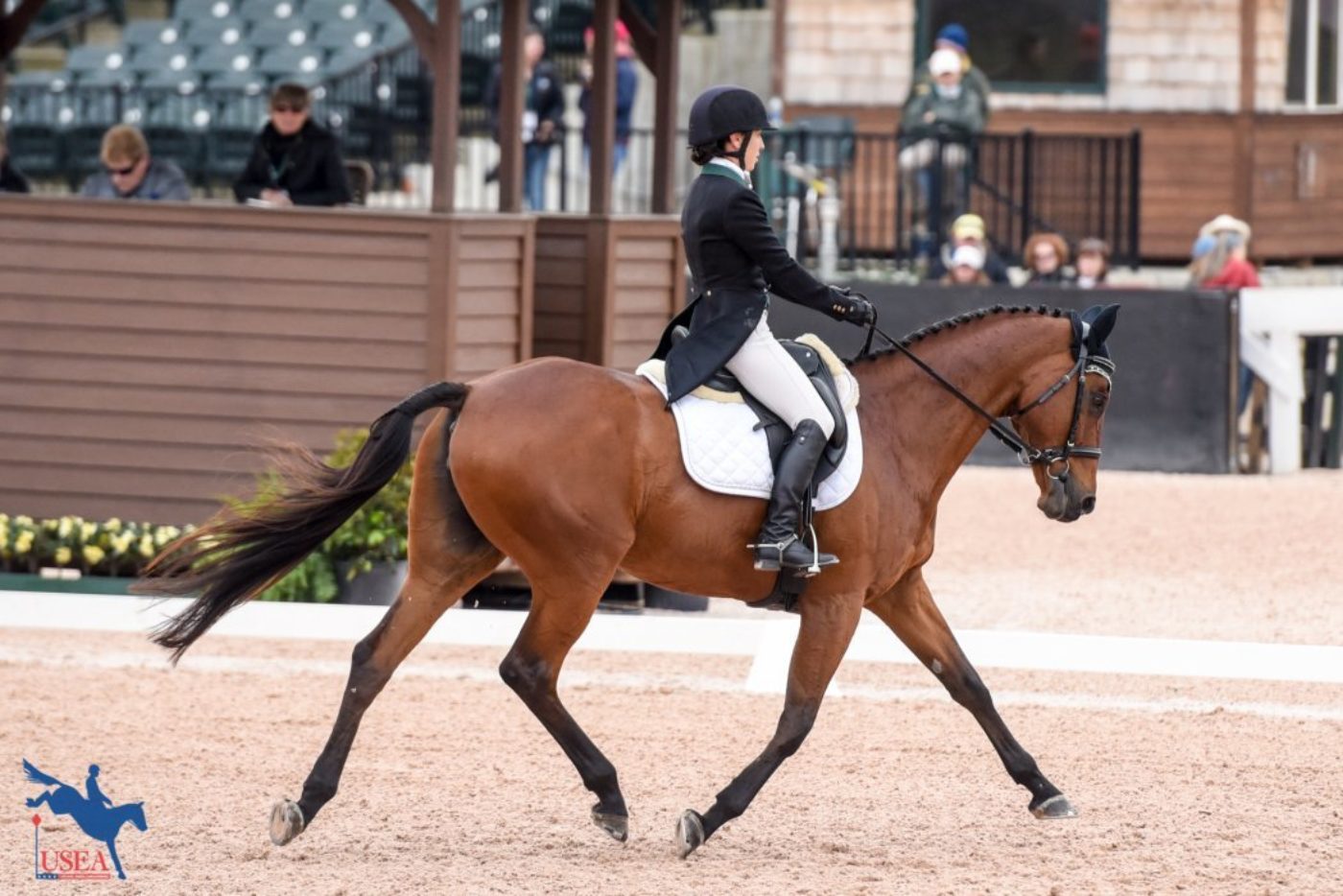 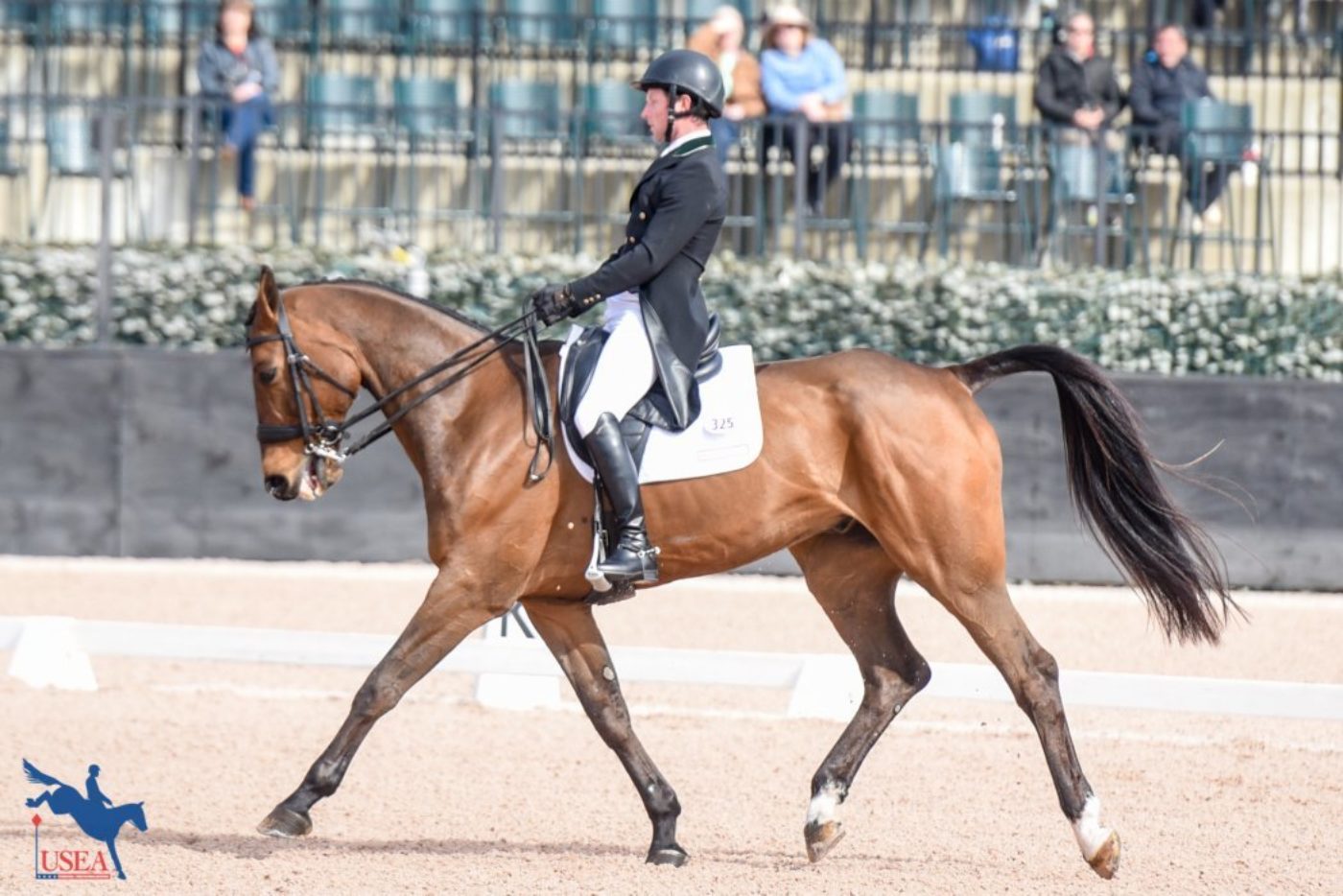 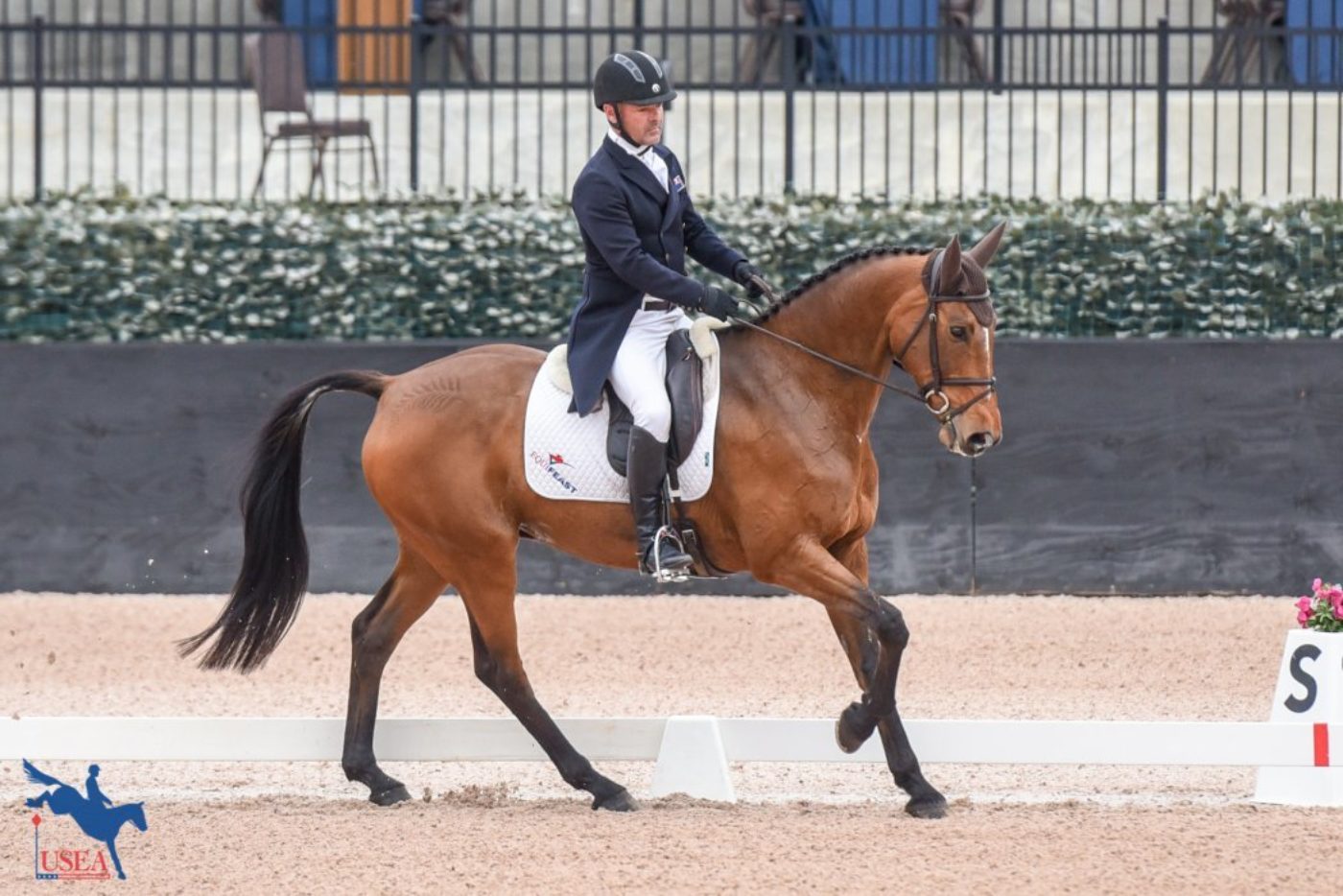 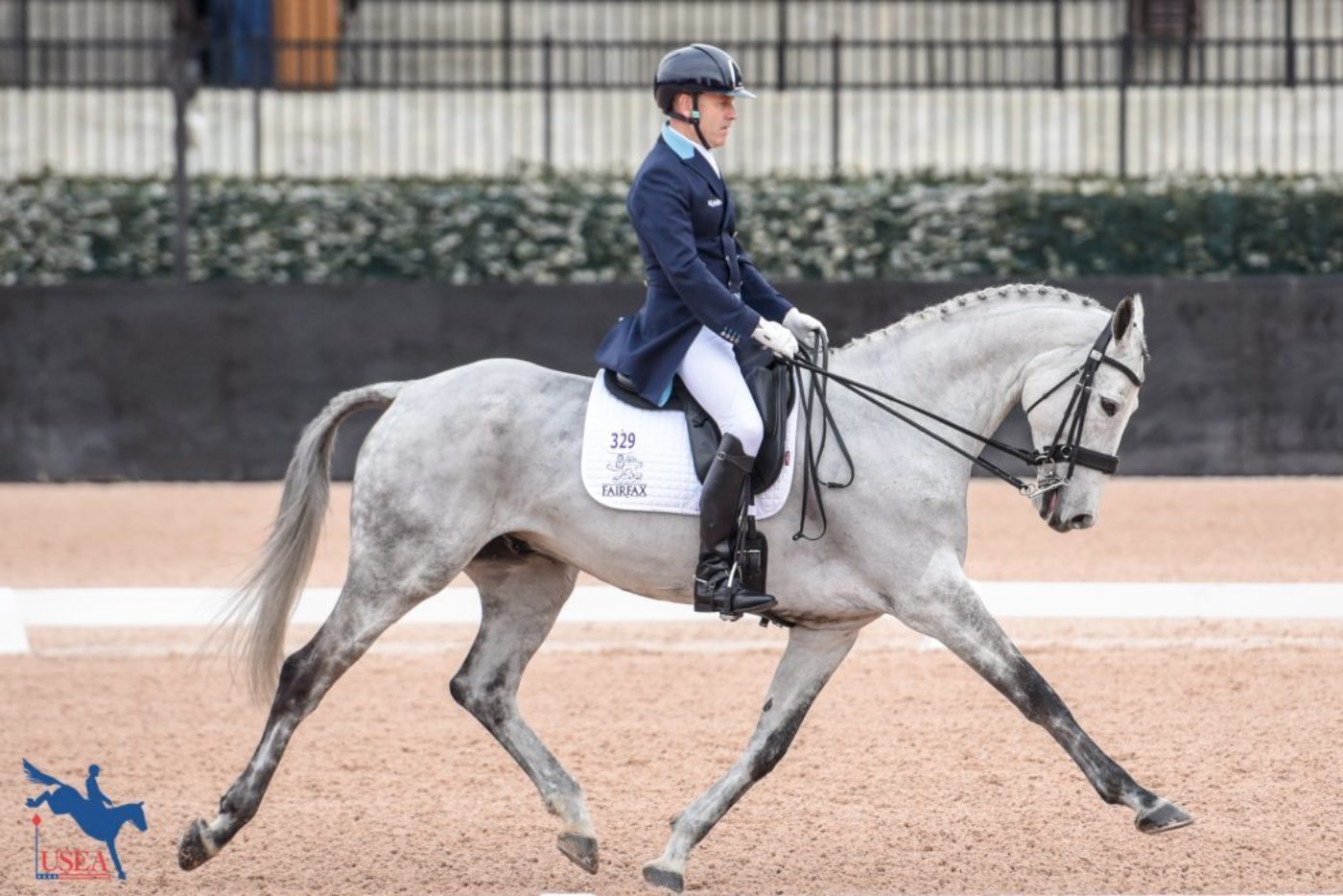 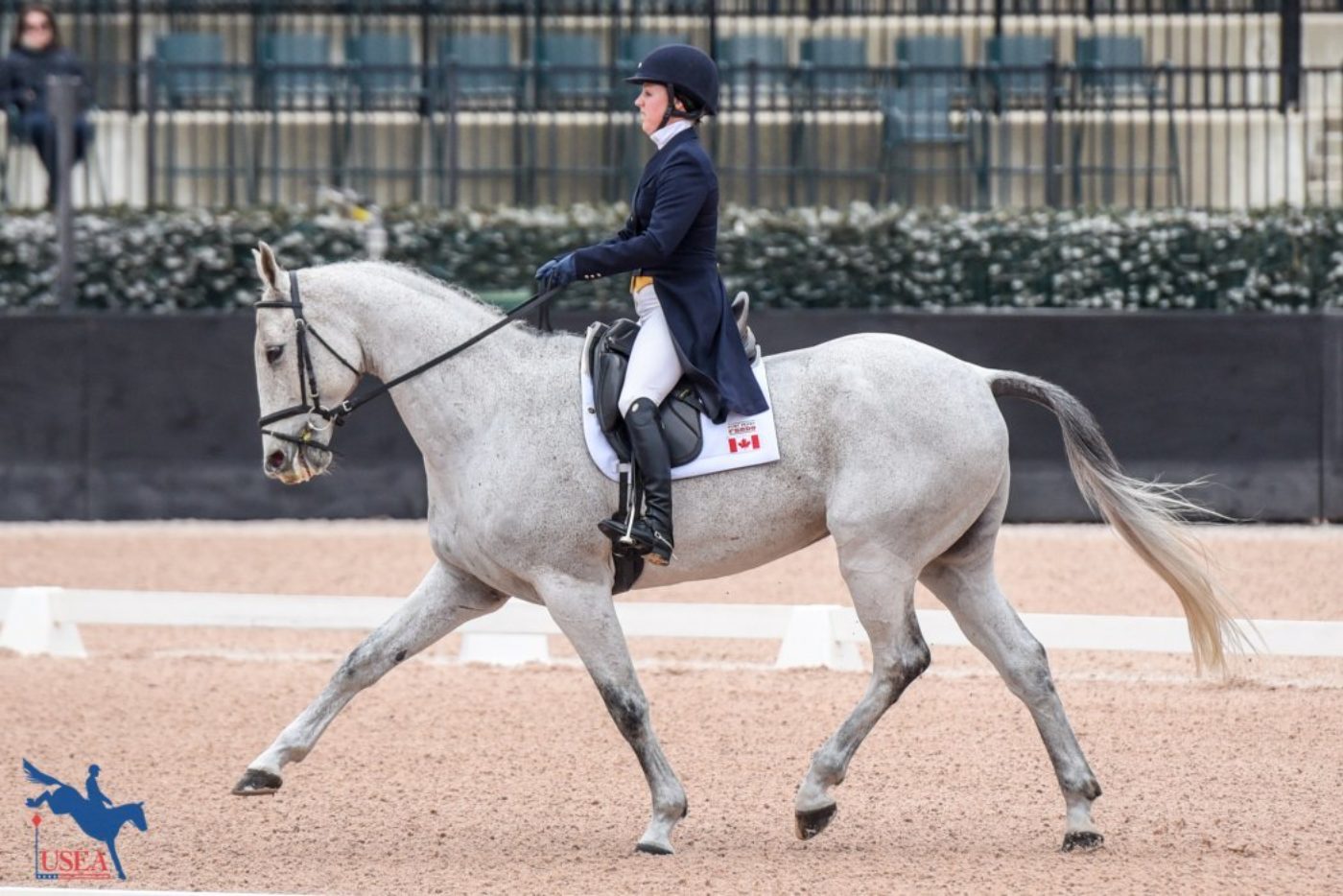 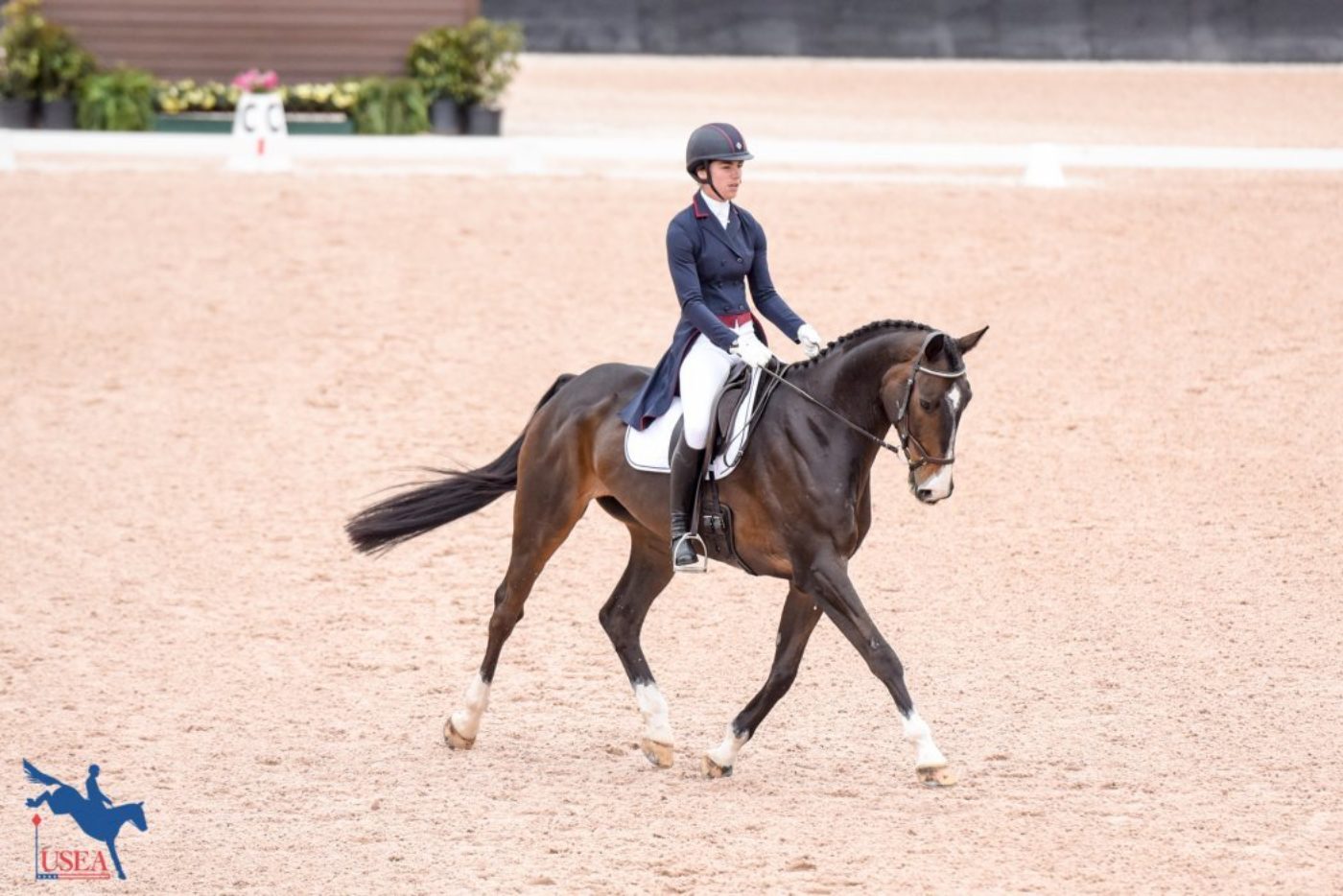 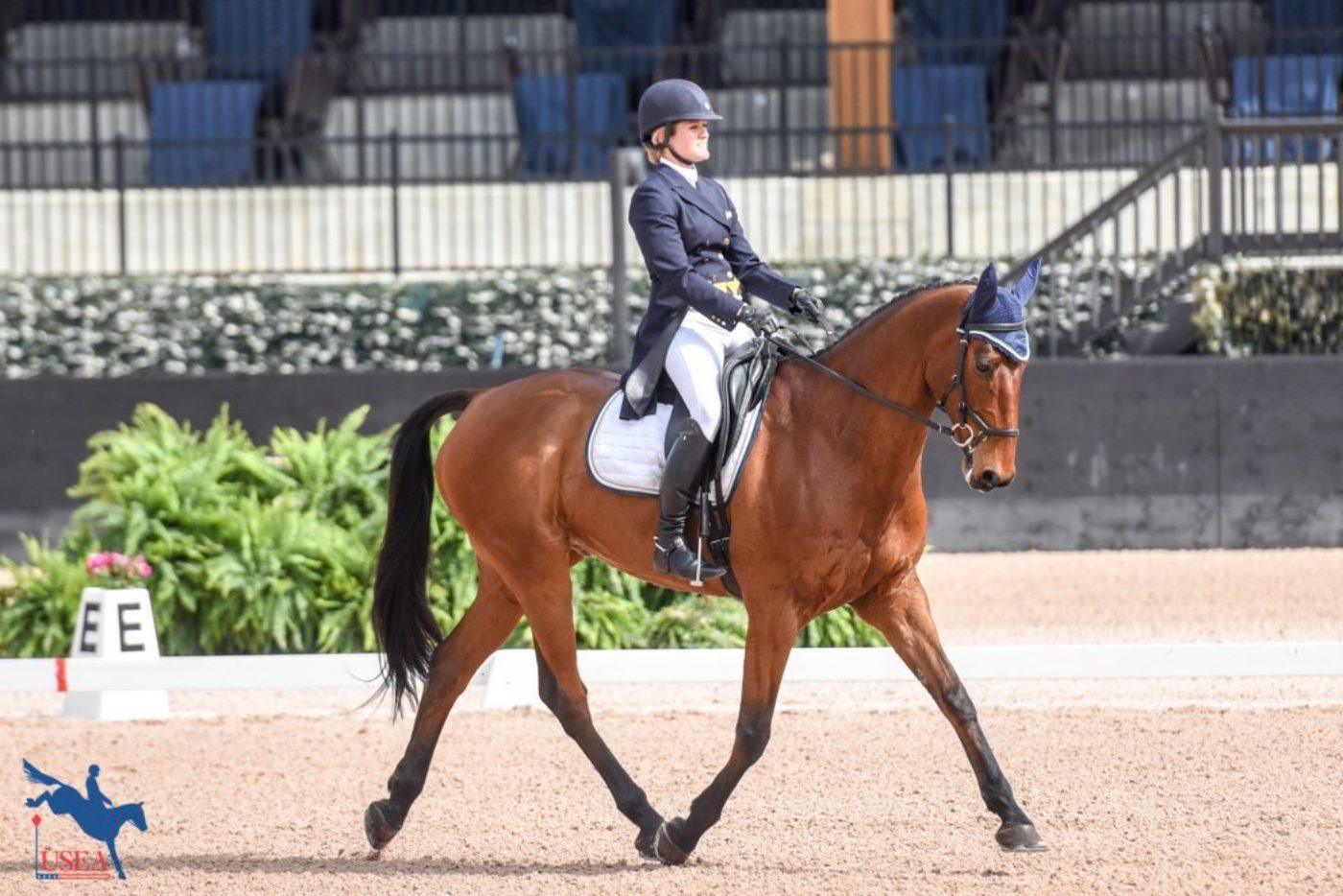