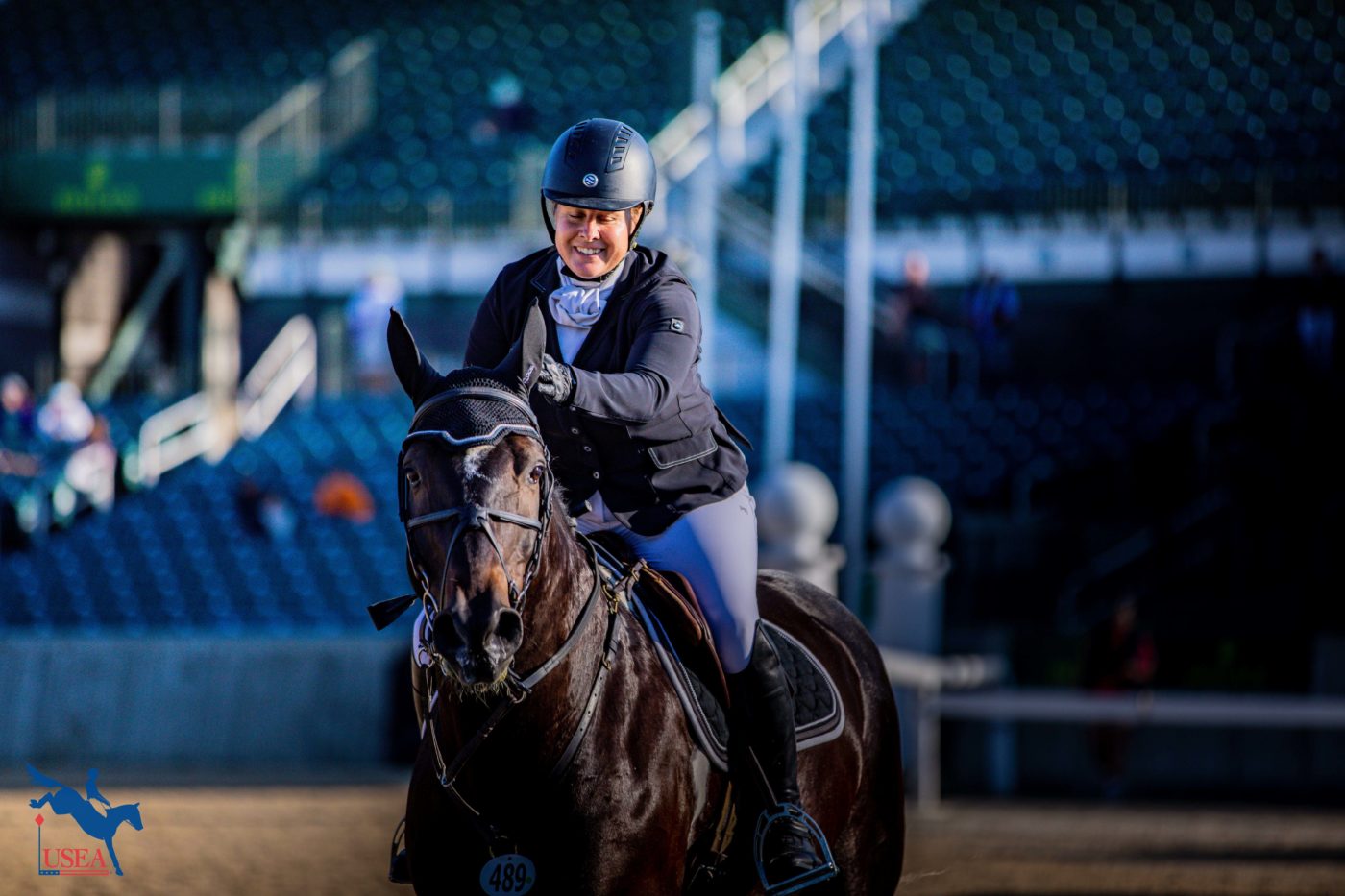 Rule Refresher: Wait What Did that Bell Mean?

Nothing strikes panic in the heart of eventers like trotting through the ring only to hear ding ding. So many thoughts run through your head: "Was that bell for me? Why did they ring the bell?" Check out all of the reasons why you might hear the sound of a bell while you are competing below. 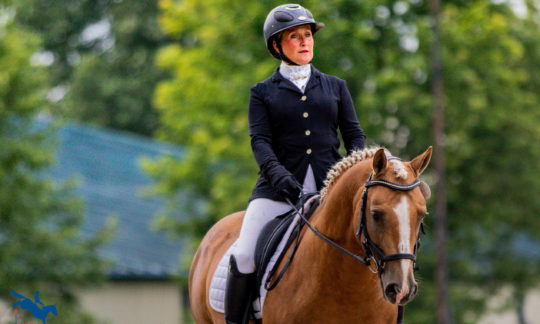 Looking to change up your horse’s tack for the new season? Be sure to read through the rules to familiarize yourself with what is acceptable for each phase. In this month’s Rule Refresher, we highlight what tack is deemed acceptable for dressage. Text has been taken directly from the USEF Rules For Eventing, with emphasis added by the USEA. 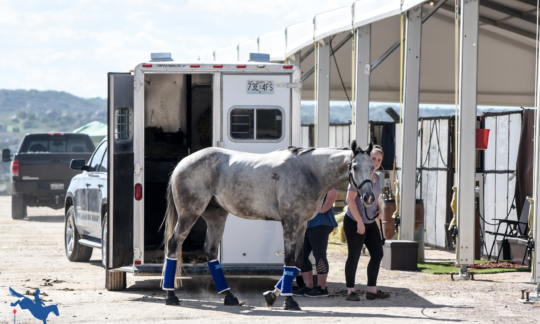 With EHV-1 positive cases on the West Coast resulting in the cancellations of competitions in impacted areas, it is pertinent now more than ever that USEA members are reminded of the vaccination log requirements as set forth by the USEF General Rules and take the necessary steps to ensure their horse is properly vaccinated prior to arriving at their next competition. 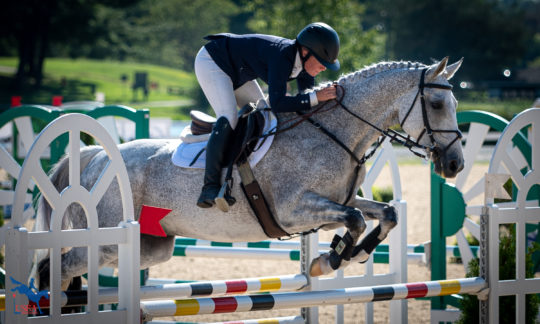 Rule Refresher: How Can I Be Disqualified?

Sometimes things just don't go according to plan and can result in a disqualification. Are you aware of the many reasons a disqualification might happen? To help you prepare for your 2022 competition season, be sure to read over section EV117 Disqualification in the USEF Rules for Eventing. 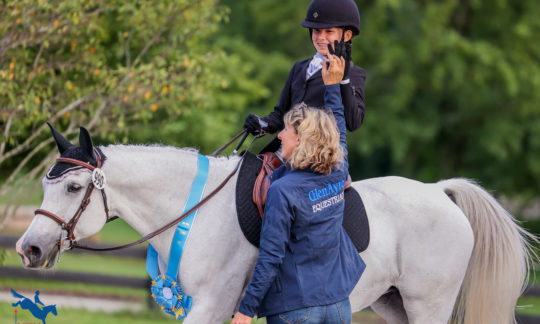 Rule Refresher: So You Want to Start Eventing

Welcome to the wild world of eventing where we ride when it rains, thank our volunteers, and always say, “have a good ride!” to our fellow competitors. Eventing is made up of three phases: dressage, cross-country, and show jumping. To help you prepare for your first horse trial, it is important that you review all of the rules outlined in the USEF Rules for Eventing, but it is especially important that you understand the purpose and intent of each of the three phases. Rule Refresher: How to Handle Inquiries, Protests, and Appeals

Did you know that you can place an inquiry regarding your score, protest faults added, or submit an appeal regarding a Ground Jury’s decision? Check out the rules that govern this process below and go into your next event informed! Text has been taken directly from the USEF Rules For Eventing, with emphasis added by the USEA. 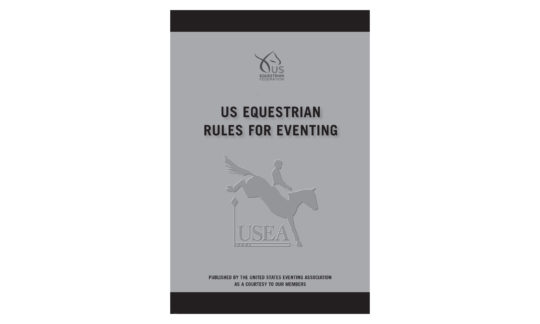 An open forum discussing rule changes which went into effect December 1, 2021 and proposed rule changes for 2022 took place at the 2021 USEA Annual Meeting & Convention on Saturday, December 11 in Albuquerque, New Mexico. It was one of the most heavily attended open forums of the convention, and nine proposed rule changes and clarifications which have not yet been approved or presented to the United States Equestrian Federation (USEF) were brought forward to the attendees for the first time. Moderators Malcolm Hook and Jonathan Elliot outlined all of these proposals and listened to feedback from forum attendees throughout the session and encouraged USEA members to continue to send in their feedback via the rules feedback portal which will go live this Wednesday, December 15 on the USEA Online Services website. 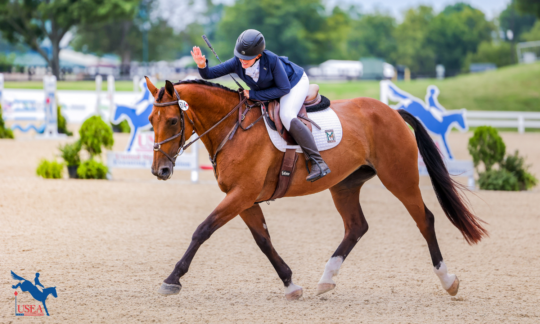 What You Need to Know: New Eventing Rules Effective December 1, 2021

With the new competition season kicking off officially on December 1, it’s time to brush up on the USEF Rules For Eventing ! There are five new rules and amendments that will take effect at the start of the new season regarding competition approvals, officials, and more. To access the full 2022 USEF Rulebook, click here. 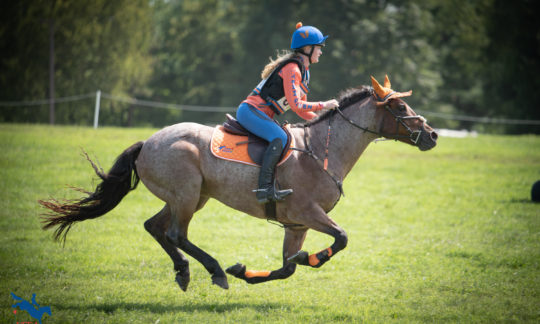 Rule Refresher: But What Will I Wear?

Hoping to hit the Black Friday sales and update your show attire? Don’t forget to make sure your clothes are show-ring ready! Below you will find the outlines for appropriate dress for all three phases. Study up and snag some sales! Text has been taken directly from the USEF Rules For Eventing, with emphasis added by the USEA. 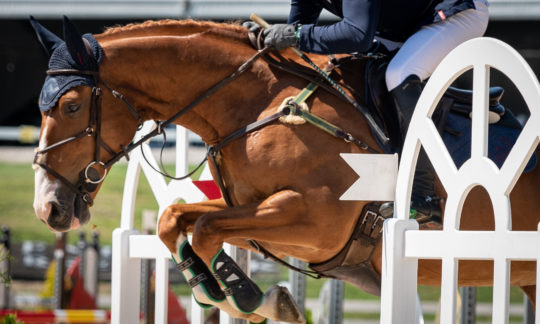 Rule Refresher: What is the Compulsory Retirement Rule?

The Compulsory Retirement rule is a fairly new addition to the USEF Rules for Eventing having gone into effect on June 1, 2021. Compulsory Retirement, denoted as CR on scoring, is enacted when a competitor has 20 or more show jumping penalties at the Training, Modified, Preliminary, Intermediate, or Advanced levels. This rule was originally proposed by the USEA Safety Committee after they reviewed performance data over the past five years. There was clear indication that horses performing at or above the Training level suffered exponentially more falls on cross-country after having 16 or more show jumping penalties. Similar rules exist in other countries including the UK.