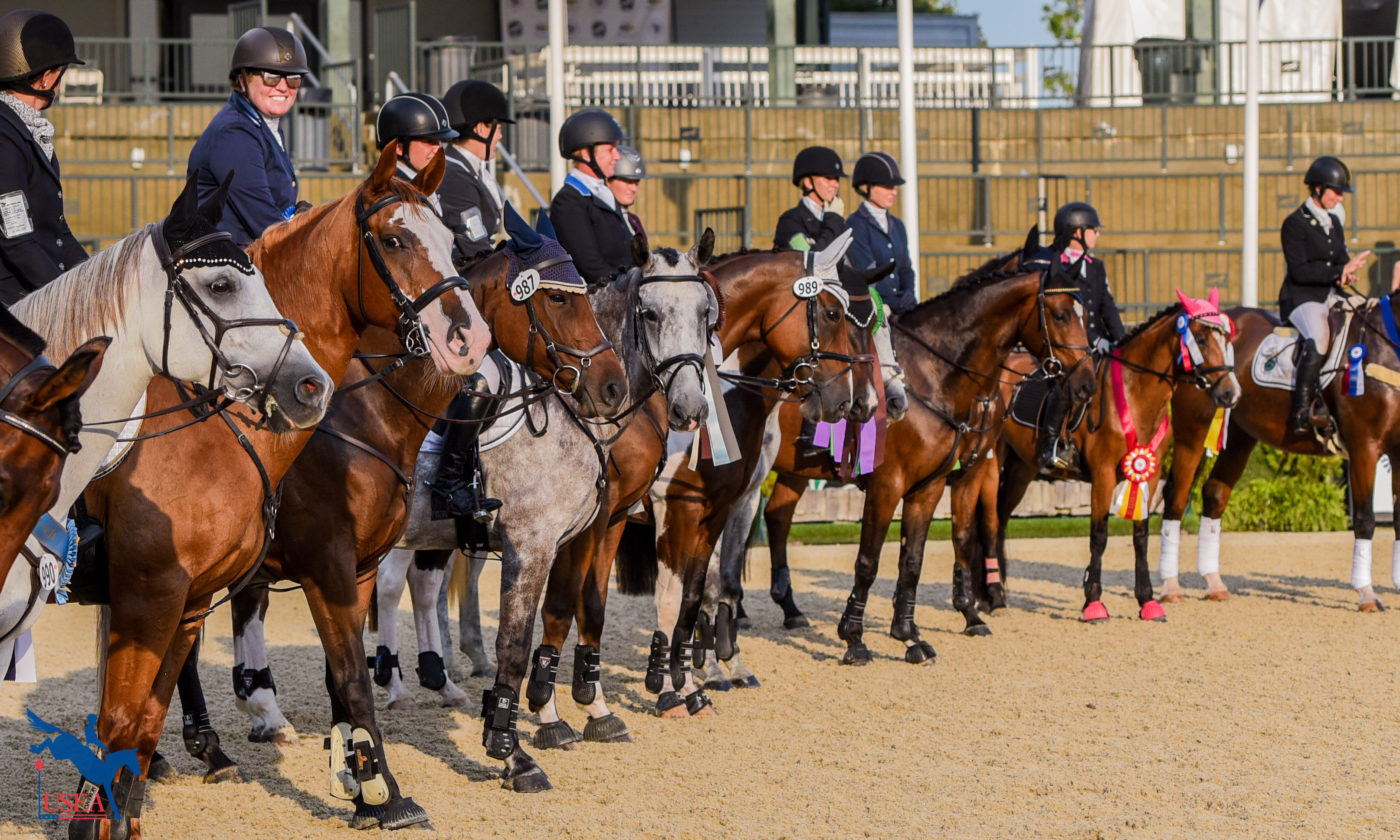 The USEA has launched a new system for tabulating points for the year-end leaderboards which will begin with the 2021 competition season. Previously, leaderboard points were awarded based on placing and further determined by the number of starters in a division, often giving the focus to the quantity of rides a competitor could complete in a given competition season. 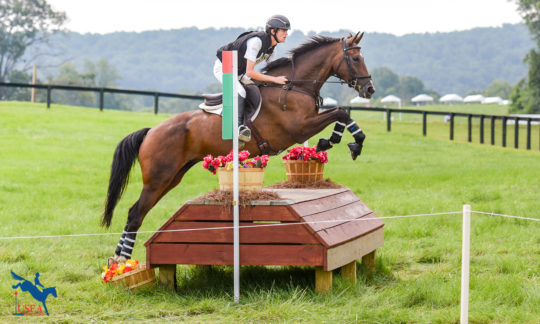 The Linda Moore Trophy was introduced in 1979 and awarded to the leading Young Rider in the country. After a strong showing during the 2020 season, 16-year-old Benjamin Noonan of Ballwin, Missouri was named the 2020 RevitaVet Young Rider of the Year. 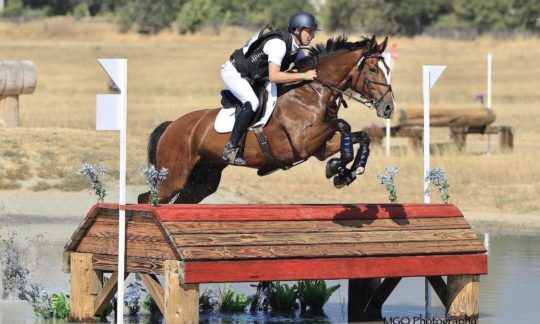 The Windfall Trophy has been presented each year since 2015 to the stallion who accumulates the most points on the USEA leaderboard in that year. Halimey Go (Askar AA x Hamamelis Go), Christine Turner’s Trakehner stallion, was the first to win the title in 2015 and took it for a second year in 2016 with Buck Davidson in the irons. 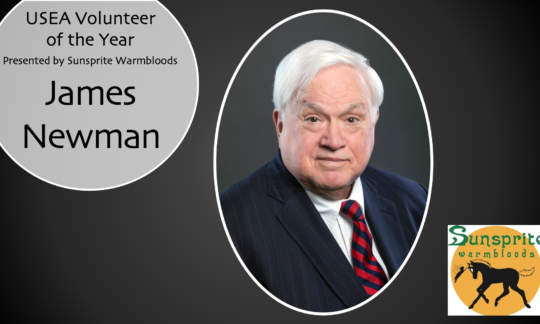 In a difficult year for the sport of eventing, it was volunteers like James (Jim) Newman who helped many events stay afloat. Through www.eventingvolunteers.com, Newman recorded a total of 292 hours and 51 minutes of volunteer service in 2020. Newman’s dedication to the sport amidst a pandemic earned him the top spot on the USEA Volunteer of the Year Presented by Sunsprite Warmbloods leaderboard. 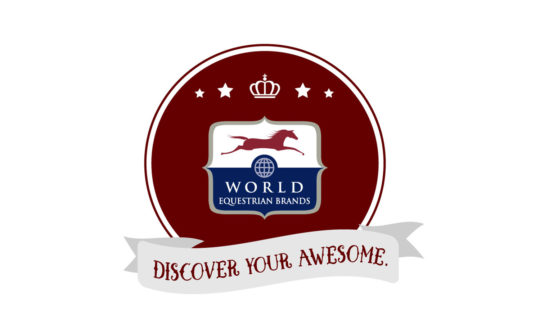 The United States Eventing Association (USEA) is thrilled to welcome back longtime supporter World Equestrian Brands as the Title Sponsor of the USEA Rider of the Year Leaderboard and a Contributing Sponsor of the 2021 USEA Intercollegiate Eventing Championships. 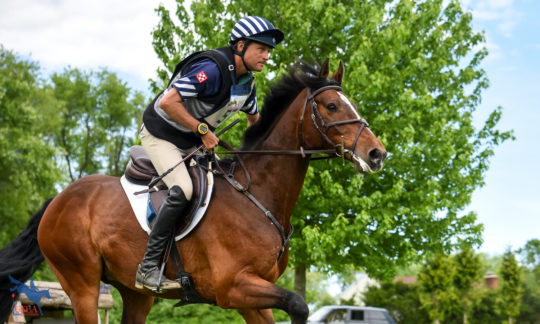 Last year, Luke 140 won the Galway Downs International CCI4*-L (one out of the two CCI4*-L events in the country to run in 2020), he won the CCI3*-S at VHT International, and he won the Advanced division at the Horse Park of New Jersey. His impressive season earned him a total of 150 points to be named the 2020 Standlee Premium Western Forage USEA Horse of the Year. 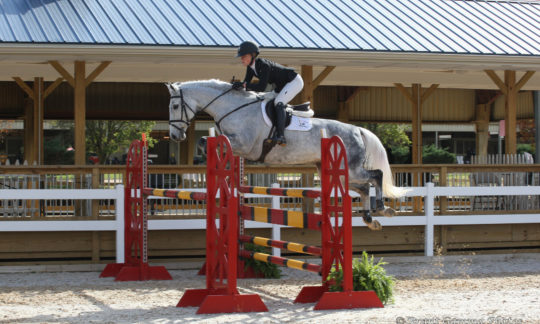 The Leading Riders of Intercollegiate in 2020

The USEA Intercollegiate Eventing program has steadily gained popularity since its creation in 2014. In 2016, the USEA intercollegiate national leaderboards were introduced and every December, a new set of nationally ranked riders are named. 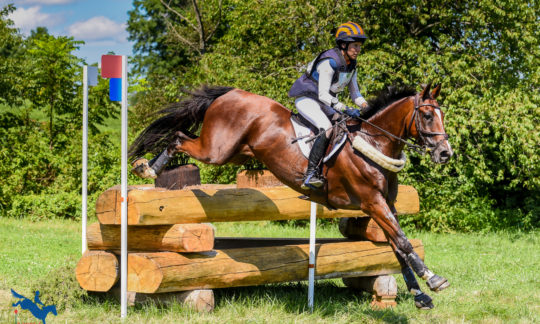 First Female Wins USEA Rider of the Year Since 1981

The United States Eventing Association (USEA) is thrilled to announce the continued partnership with Nunn Finer. Nunn Finer is coming back as the official Title Sponsor of the USEA Leaderboards. Year-end leaderboard winners will be awarded during the USEA Annual Meeting & Convention, and this year’s Annual Meeting & Convention will take place at the Sheraton Boston Hotel in Boston, Massachusetts on December 12-15, 2019. The United States Eventing Association (USEA) is pleased to announce the continued support of Nunn Finer as a USEA sponsor. For 2019, The Overall Leaderboard Title Sponsorship will now be transferred from Bit of Britain to Nunn Finer, putting Nunn Finer as the new Title Sponsor of all the USEA overall leaderboards.