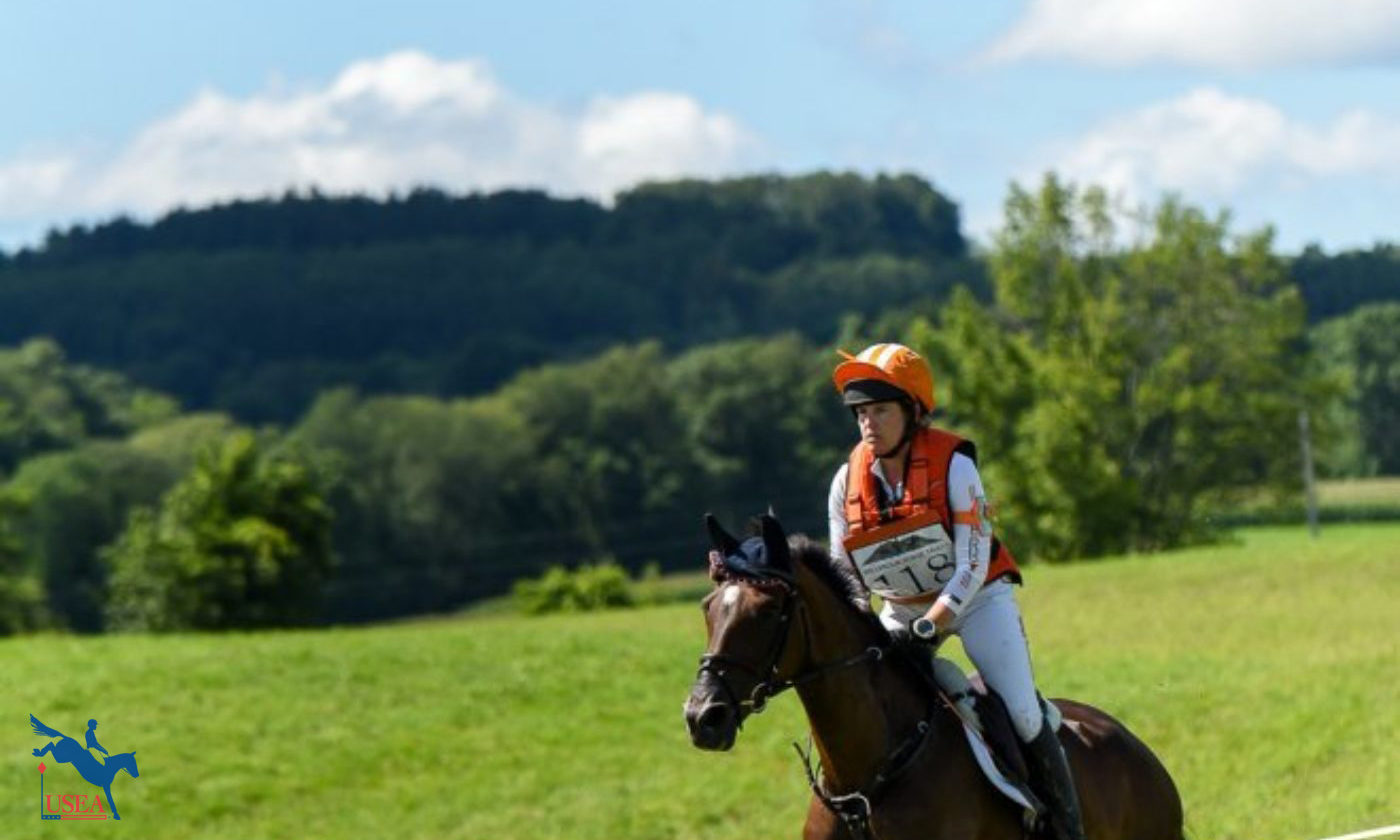 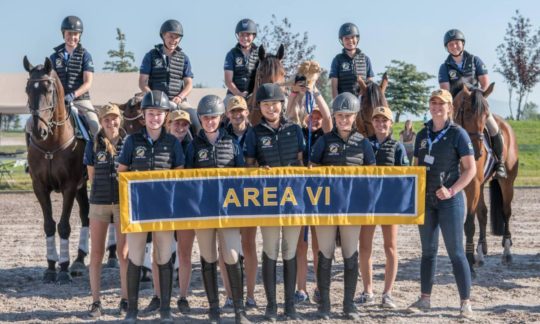 Give Back to Area VI

Area VI and its sponsors have not been immune to the economic impacts of 2020. In order to continue providing amazing programs and events we need your help. 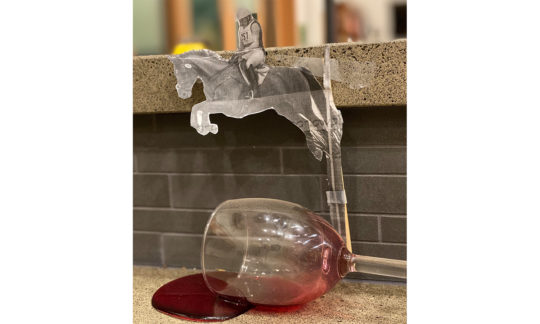 Every year, the Area VII Adult Riders host the Adult Rider Team Series (ARTS), a virtual team challenge where Adult Rider program members are randomly placed on a virtual team and can complete tasks to earn points for their team. Points can be earned for entering an event, completing an event (the higher the placing, the more points you earn), and volunteering at an event. 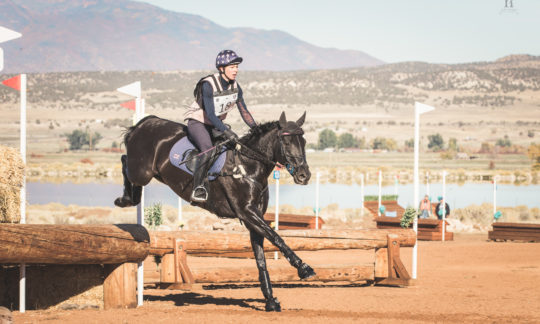 Each year, every one of the 10 USEA Area programs hosts their own Championships where the best riders have the opportunity to be crowned the Area Champion at their level. Each Area maintains slightly different qualification requirements for their respective Championships and offers Championship classes through either Preliminary or Intermediate level. 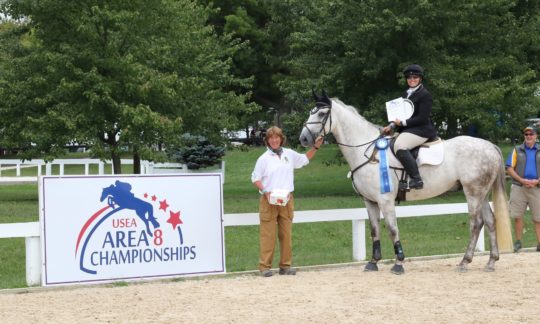 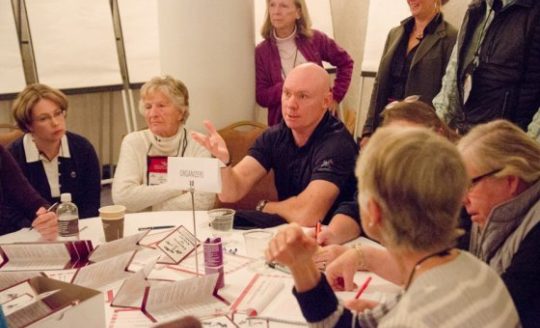 All Areas are encouraged to host a town hall meeting once again! Come share your opinions and suggestions on the issues facing our sport. Town hall meetings are be free and open to all with a stake in U.S. Eventing. 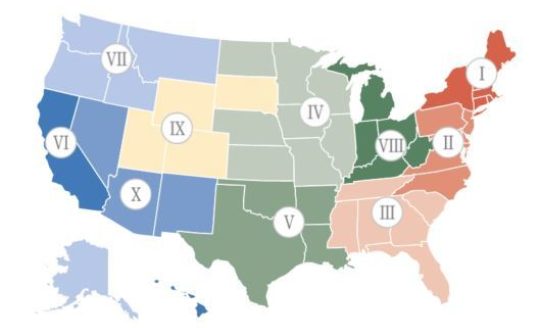 The USEA Board of Governors has been examining issues surrounding the size and shape of the Areas, what kind of program membership options may be possible and how national policies may impact local practices.

The Western Pennsylvania Combined Training Association has been a long-standing and loyal affiliate of the USEA since 1995. After almost 20 years, the organization is no longer active. We will miss seeing Western Pennsylvania among our affiliates. Good luck, and thanks for all your service to the Eventing affiliate community.

At the 2014 USEA Annual Meeting of the Members, a by-law change was made to provide for the drawing of Area borders along state lines.

The proposal to change the USEA Area boundaries from those originally defined in the by-laws originated more than three years ago.

Area V is having a very special FUNdraiser to support the Area V 2013 Championships!

Riders in Area V that have declared Professional status with the USEA have been invited to compete in the 2013 Area V Pro Pony Challenge Friday evening, March 29, before the start of the March 30-31 Texas Rose Horse Park Horse Trials. We have a very generous offer from Kim Brunson of Brunson Equestrian Center located at the Texas Rose Horse Park (TRHP) in Tyler to provide ponies for a wonderful FUNdraising opportunity to support the Area V 2013 Championships, which will be hosted by Greenwood Farm in October. The Area V Council has set a goal to raise $5,000 for the Area V Championships, and you can help us reach that goal!