The second phase of competition for the Hylofit USEA Classic Series Training Three-Day took place this afternoon at the Galway Downs International Event in Temecula, California. Seventeen riders set forth to complete the roads and tracks, steeplechase, and cross-country portions of endurance day.

“He’s got so much experience – it’s just making sure I get my lines right and keep the rhythm,” said Tucker Billeter. “I didn’t ride into the first water very well and he made up for it big time for me.”

“It’s a different format,” Tucker Billeter observed. “We don’t do this very often anymore and so [the horses] are a little bit like, ‘Are we done yet? This is weird.’ Sometimes I think they don’t quite get what’s happening. I was talking to his owner and he’s never done a Training Three-Day before, so that was his first experience doing it.”

Tucker Billeter has less than a rail in hand going into tomorrow’s final phase of competition. “Knock on wood, he’s usually a pretty good show jumper,” she said. “You can always have that one rail so I just need to not have one! But he’s usually pretty consistent in that phase. He might be a little tired tomorrow so that might change how we warm him up. We’ll see how he feels and make a game plan from there.”

Jennifer Miller and Bon Bon (Consul x Dark Promise), her 13-year-old Dutch Warmblood mare, put in a faultless day to move up from third to second in the Training Three-Day standings on their dressage score of 28.3, just 2.4 points off the leaders.

Rebecca Braitling and Galwaybay Merbantos (Mermus R x Mibanta), Jenny Ramirez’s 7-year-old Irish Sport Horse gelding, were in fourth after dressage on a score of 28.9, but a faultless endurance day saw them move up to third place in the standings.

“Ben” was imported from Ireland as a 6-year-old by Jenny Ramirez, who then sent him to Braitling to gain experience. “She sent him to me this previous winter to assess him,” Braitling said. “She’s been really supportive. It was never the goal initially, and then she saw how quickly he came along at the Novice level and we set the goal that we’d do the Training Three-Day at the end of the year. She’s really enjoyed watching on as an owner and she comes down and takes lessons on him now. I’m just sort of trying to get him ready for her.”

Braitling explained that she takes her horses to do the Classic Series events whenever she can because they’re such an educational experience for the horses. “This horse that I have right now, the owner’s really excited about doing it. It just worked that he was exactly the right kind of horse that would benefit from doing it. He goes out and goes the fastest he’s ever gone and is the most relaxed and ends up having the best feeling cross-country, which has been my experience doing it. That’s why I always try to do it.”

Looking to tomorrow, Braitling said she expects Ben will jump well. “He’s a really good jumper but they’re almost a bit small now so I’ve got to make sure he stays a bit sharp. He has a quiet side and if I put them up real big he’d be pretty impressed and wake up a little. And again, you never know how they feel after working today – they’ve not really worked this hard. We’ll see!”

Lauren Billys and The Twilight 54 Syndicate’s 6-year-old Dutch Warmblood gelding Twilight 54 (Sheraton x Ulimenta) sit fourth in the Training Three-Day division after moving up from fifth on their dressage score of 29.0.

“Ned” as he’s known in the barn is a new ride for Billys, who just started riding him in March of this year. “He was sourced by Liz Millikin and then sold by Andrew McConnon, so I haven’t had him for too long,” Billys shared. “He hadn’t evented before I got him so this is his first season eventing – before that he was in Europe doing show jumping.”

“He’s incredibly athletic – he’s the best moving horse I’ve ever sat on in my whole life,” Billys continued. “His canter is super balanced and even though he’s a big horse he doesn’t ride like a big horse – he goes in a loose ring snaffle – and his gallop is really light. Because his canter is so good, the jumps are fairly easy. He just kind of had all the pieces. He’s a great horse to ride, I’ve really enjoyed riding him.”

“Today was so educational for him,” Billys commented. “Because the cross-country is the piece I think he’s least familiar with, going out and doing the steeplechase and really galloping the fences and then touring the grounds, when we went out cross-country he was definitely more focused on the job. What I really liked was the further I got into the cross-country the more his confidence built . . . that’s the whole reason why we did this. Every single one of my horses, minus one, have all done the Classic Series Three-Day – it’s a critical part of their education for me.”

Nikki Lloyd and Ruth Bley’s Mighty Smart (Mighty Magic x Ravenna), a 10-year-old Hanoverian gelding, held sixth place overnight on a dressage score of 30.0 but moved up to fifth place after a clear day across the country.

Kayla Surrett and Blue Suede Shoes, Karl Hanson’s 11-year-old Thoroughbred gelding, sit in sixth place on their dressage score of 31.6 going into the final phase of competition tomorrow after moving up from eighth place.

The Training Three-Day competitors will have their final horse inspection tomorrow morning at 8:15 a.m. and show jumping will commence at 4:30 p.m. 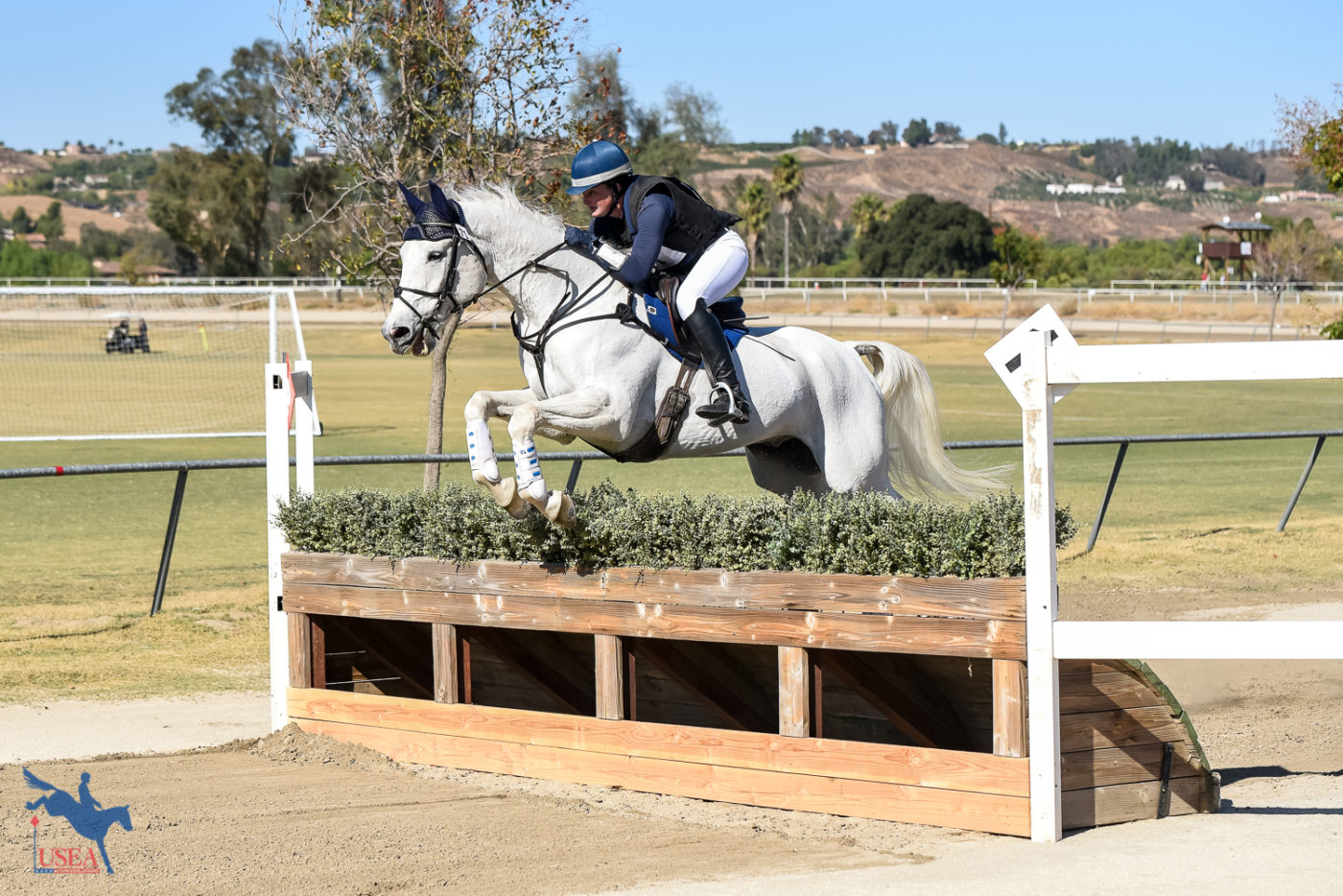 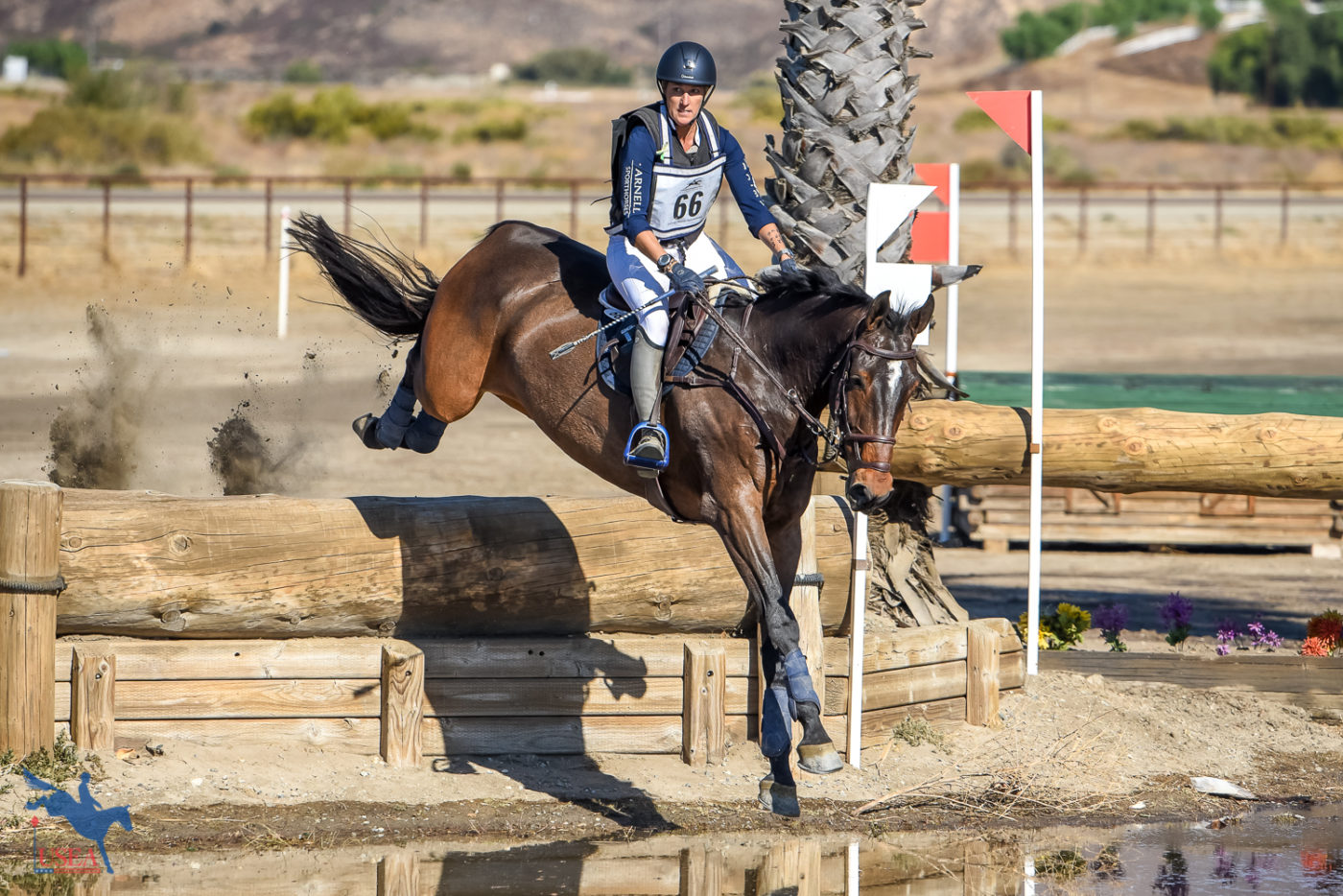 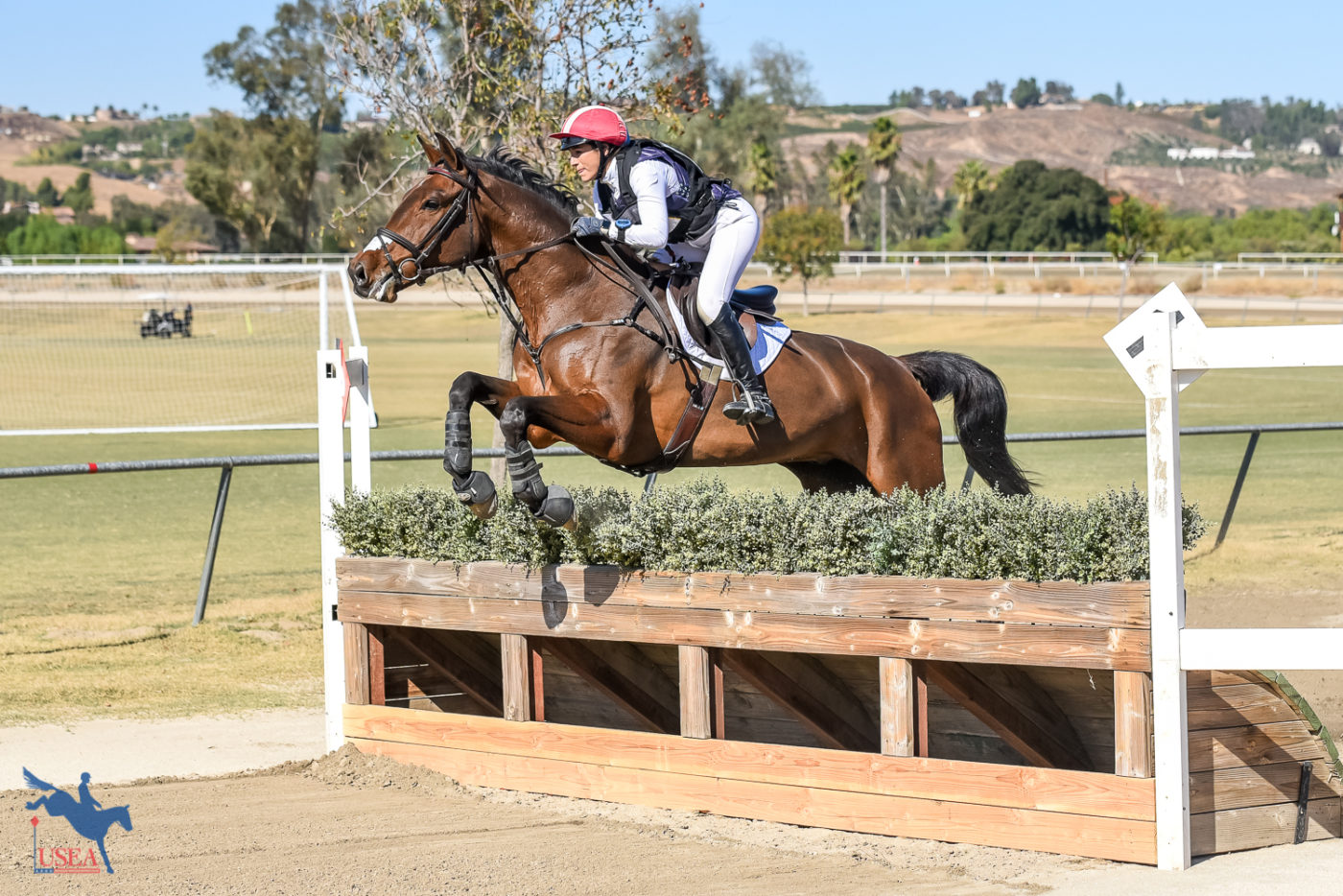 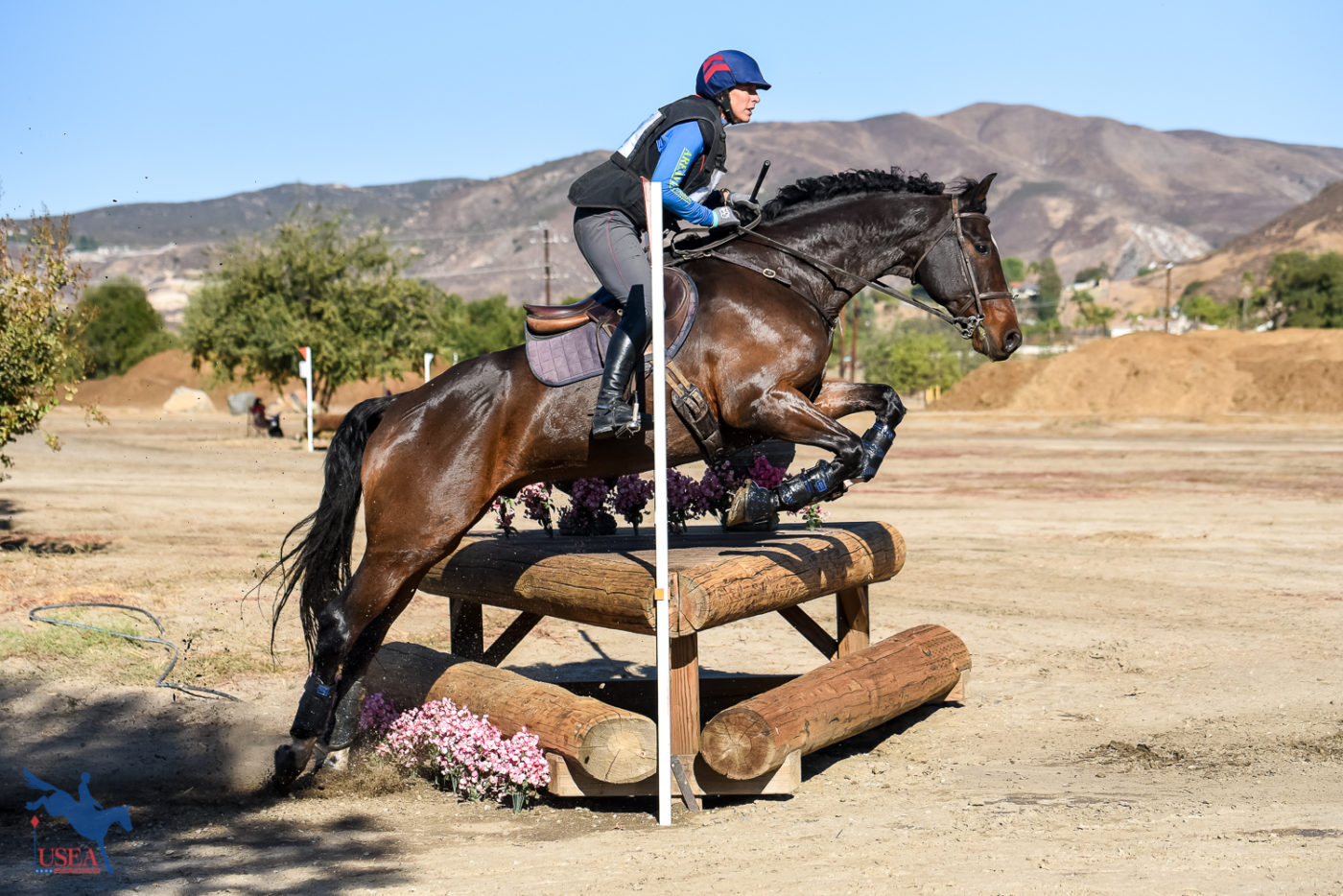 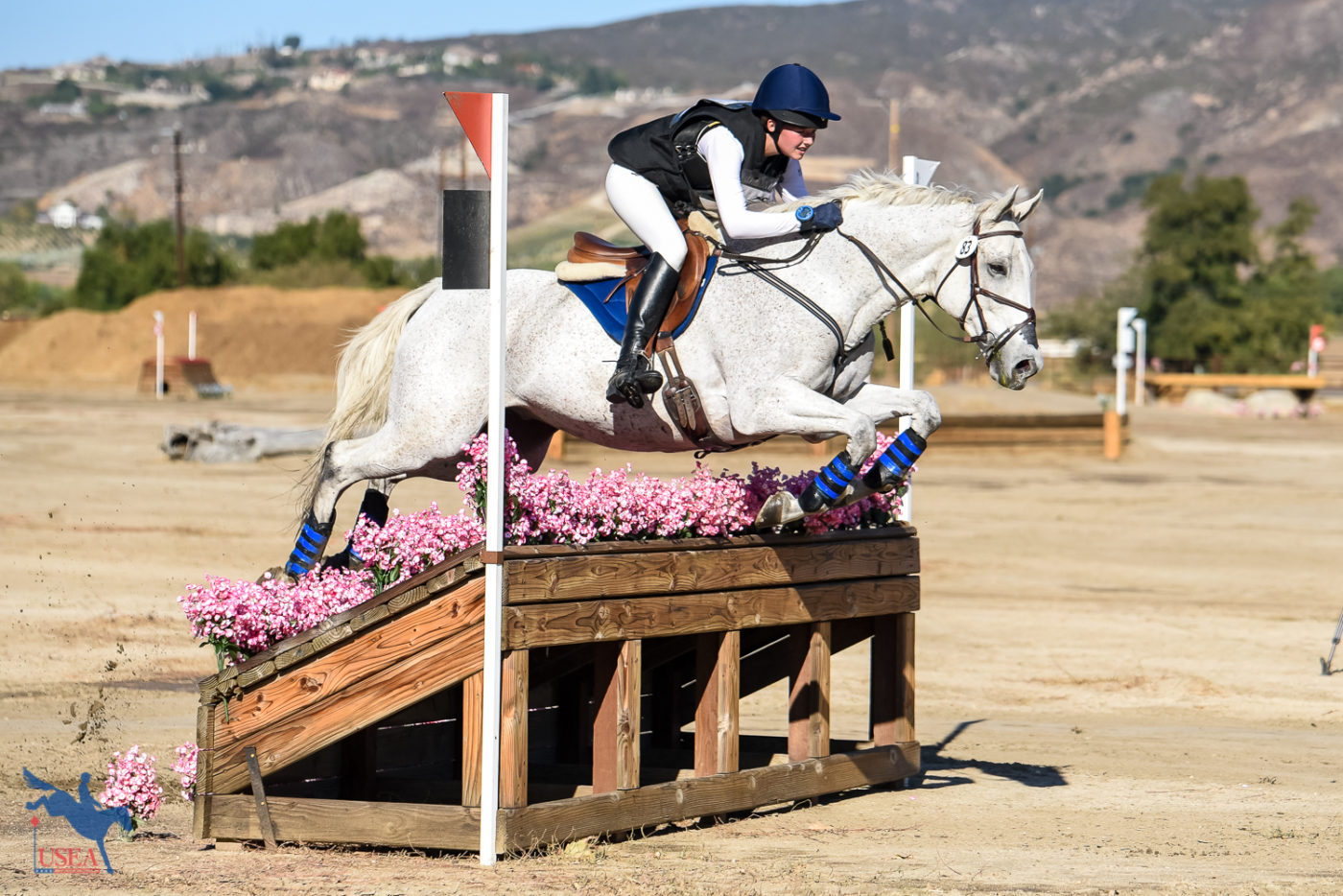 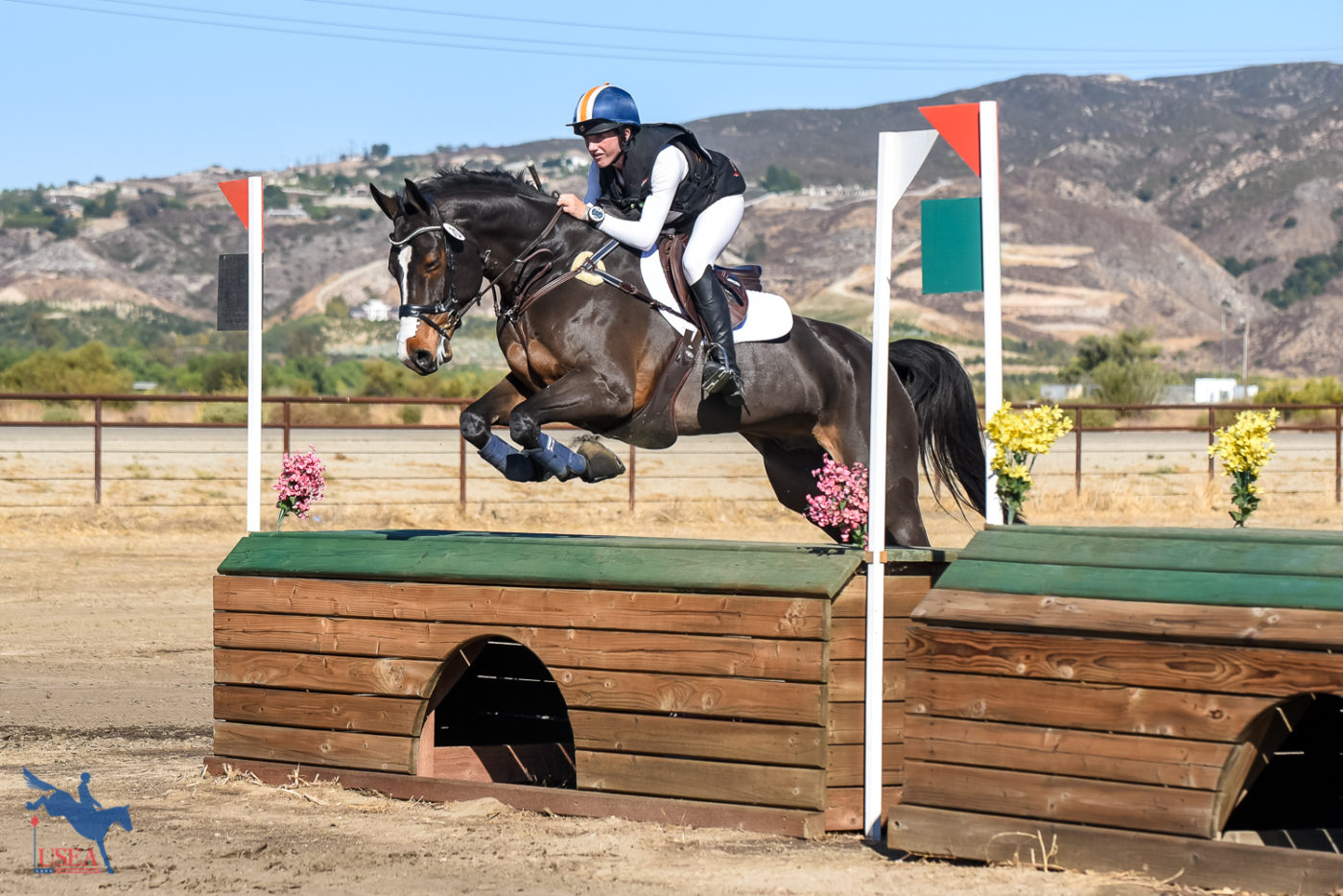 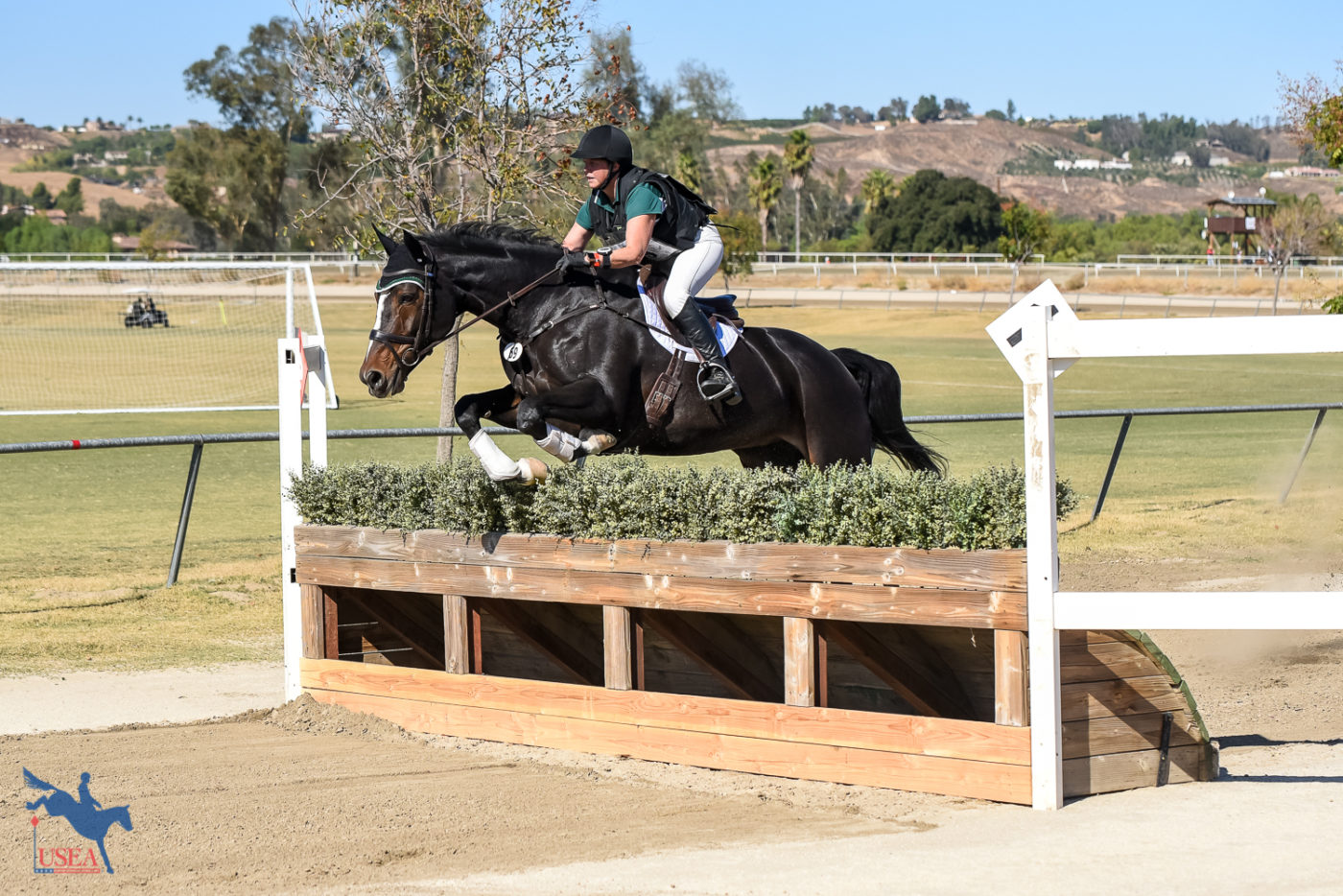 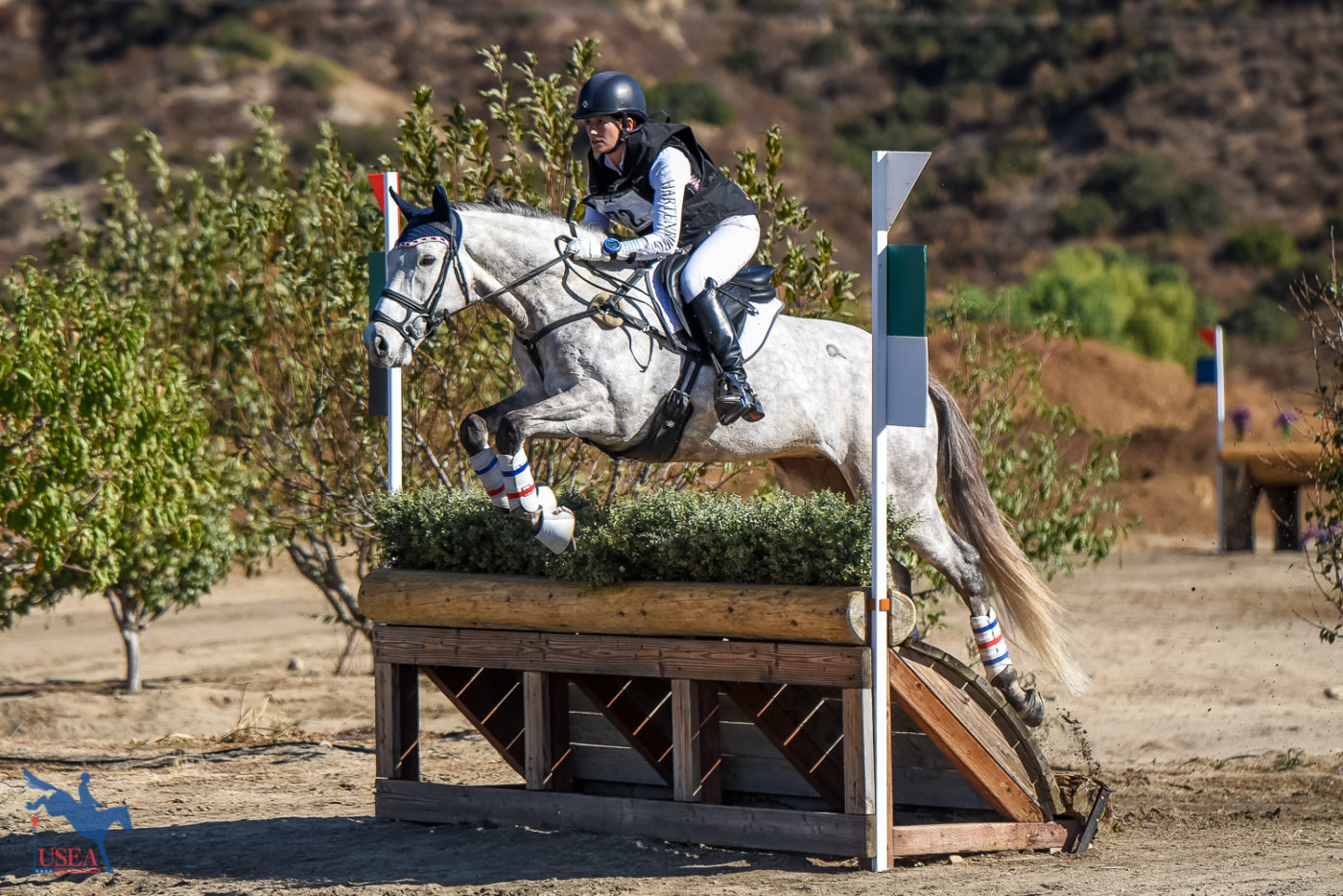 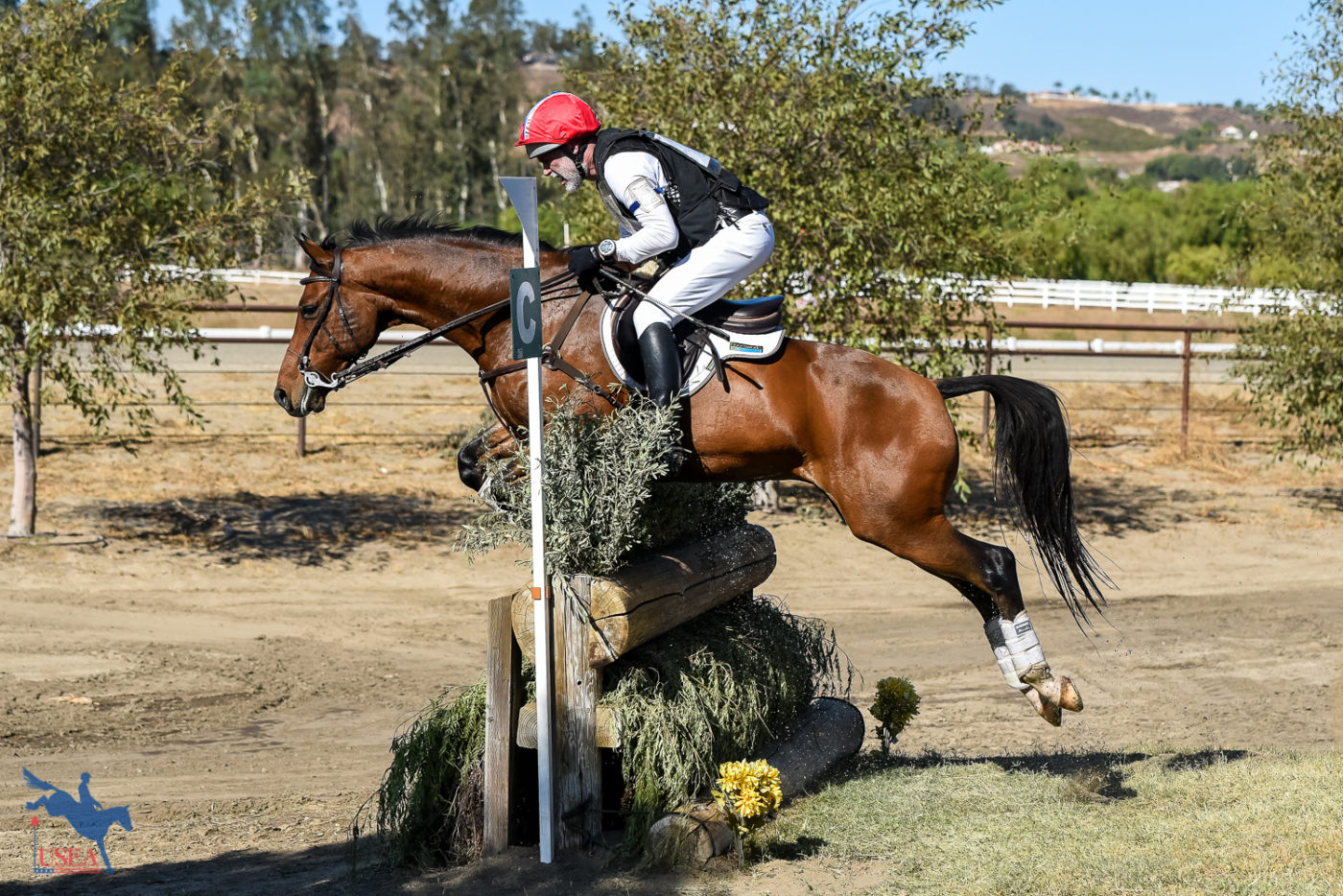 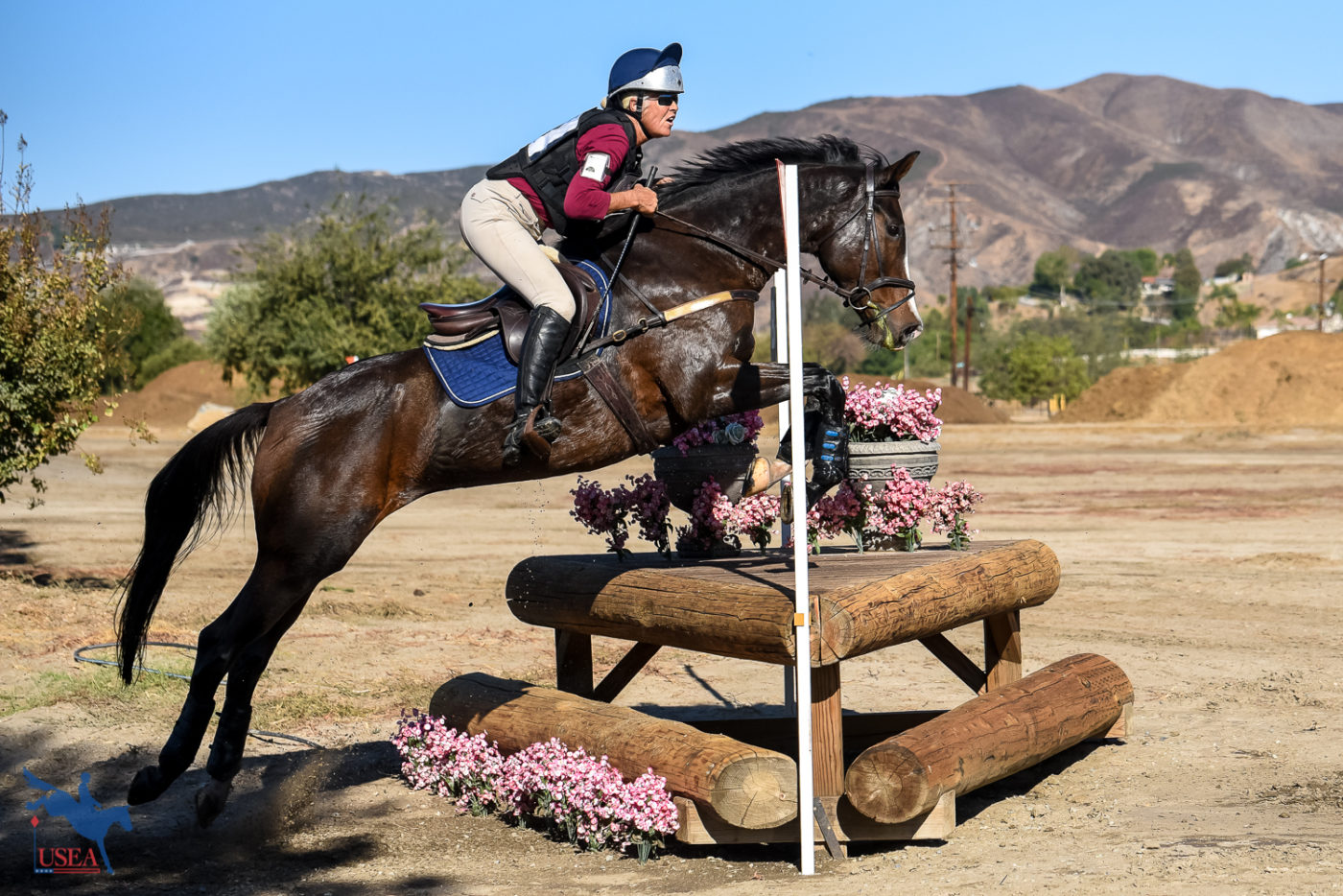 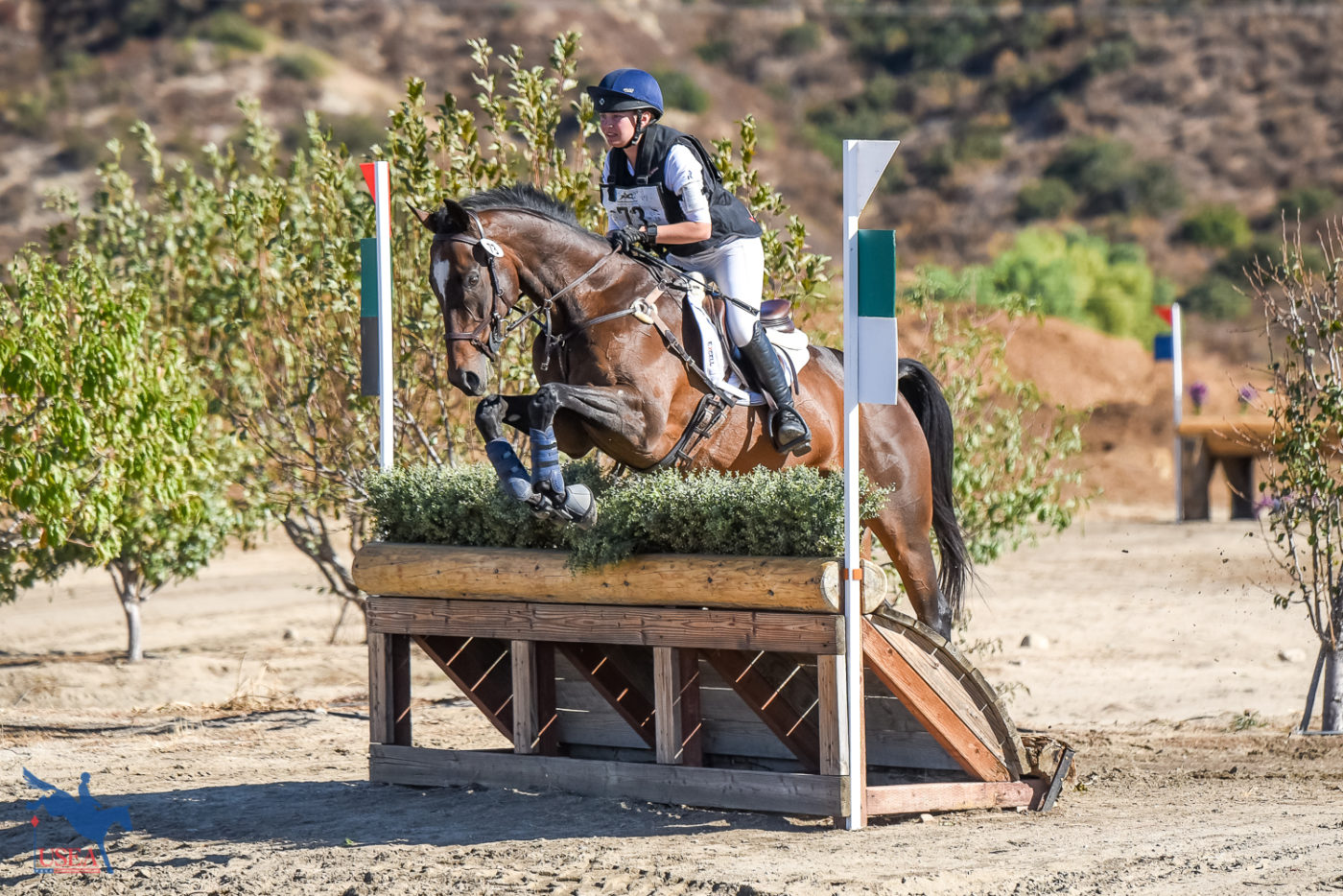 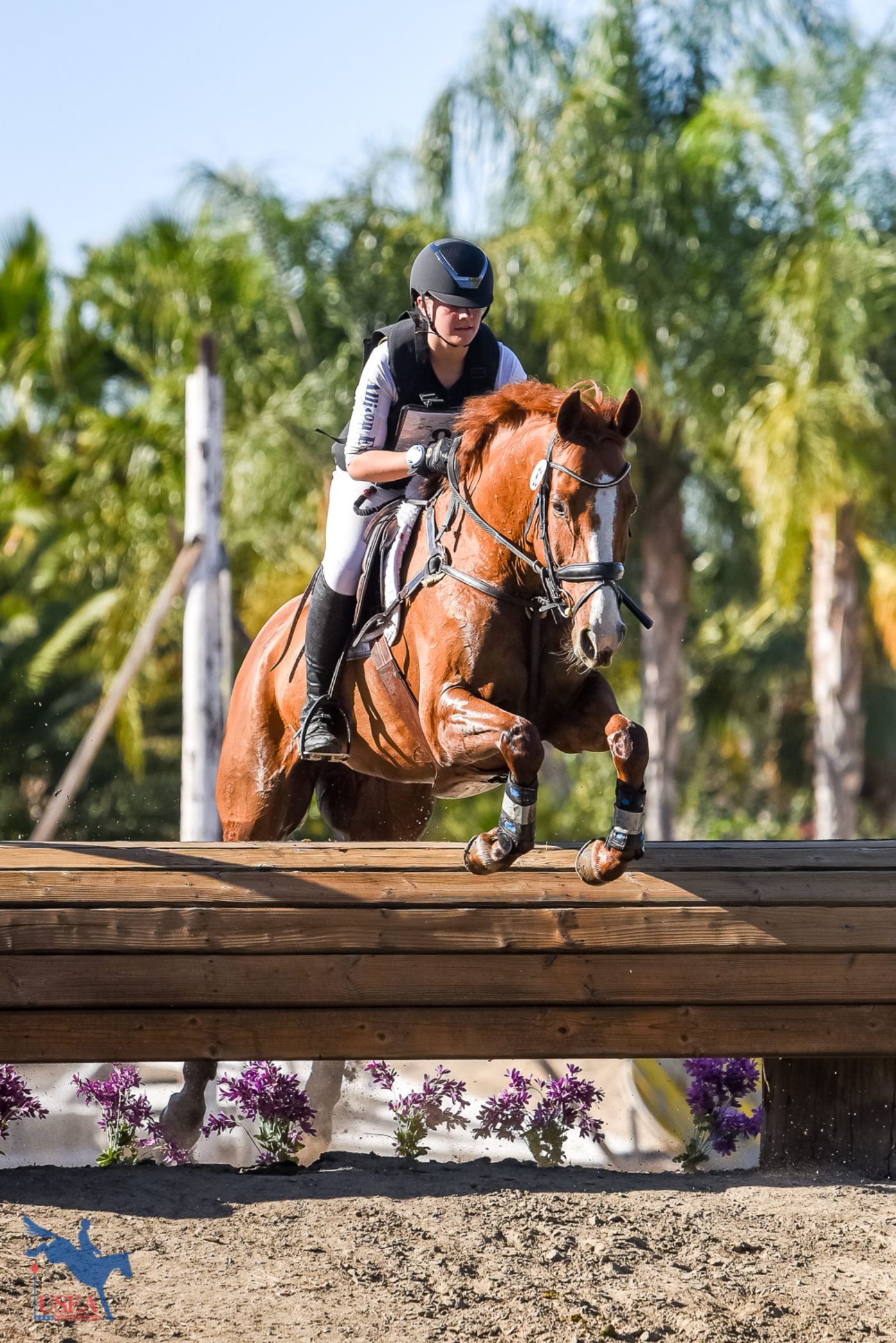