The Defending Champion is Back!

Multiple heavy hitters cantered into the dressage arena today at the 2019 Land Rover Kentucky Three-Day Event, shaking up the overnight standings. Great Britain’s Piggy French dominated the morning session, stealing the top position with an impressive 27.1, but it was the 2018 defending champion who took over the top spot after the dust settled, topping French’s score by three points.

Oliver Townend, also from Great Britain, claimed the 2018 Land Rover Kentucky Three-Day Event Champion title with Cooley Master Class (Ramiro B x The Swallow), and the pair stormed back into the arena today ready to kick it up a notch. The duo scored a 24.1 this afternoon, declaring that they’re back to win it again. “Now I’ve led the dressage phase at all the events I’ve wanted to – Badminton, Burghley, Kentucky, Pau, European Championships, so it’s good to get this out of the way from a dressage point of view,” explained Townend. “He was laid back in there, and I was happy with his performance. He was very nice and relaxed and pretty much did a very good test,” Townend said of the 14-year-old Irish Sport Horse owned by Angela Hislop.

The reigning Kentucky champions have been partners for a decade and Townend noted that “he knows me very well, and I know him very well because I’ve had him since he was four years old.” Not only is Townend the defending Champion, but he is also currently the number one ranked rider in the world. While the respected rider has competed at the most prestigious events across the world, he believes Kentucky is second to none. “It’s obviously a great feeling to be back here – it’s one of my favorite events, full stop,” Townend said of Kentucky. “People here are very, very friendly and the atmosphere is second the none, and the stadium is out of this world. If I had the last event of my career, this is the one I’d want to be at because it’s just such a special place to me.”

Piggy French stole the morning show by knocking overnight leader Felix Vogg out of the top spot, and she now sits in second place heading into tomorrow’s cross-country phase. French is on her FEI World Equestrian Games gold medal team mount, Quarrycrest Echo (Clover Echo x Royal China) and was proud of her partner today. “I was delighted. The warmup this morning in the monsoon first thing was interesting. He went back in his stable for an hour, and when we came back out it was cold and stormy. He started spooking, which he hasn’t done all week, but he felt tight and spooky in our warmup. I’m delighted with him from how he was in the warmup to go in there and be a professional and do his job. I was proud of him on how he did his best work of the morning in the arena.”

While Great Britain owns the top two positions after dressage, the United States has Boyd Martin sitting nicely in third. “I was happy with my bloke. He put in a good test” Martin said of Christine Turner’s 12-year-old Trekehner gelding, Tsetserleg (Windfall x Thabana). “Dressage is a frustrating sport because you always look back and wish you had done one part or another better. This year, [Tsetserleg] is a bit more seasoned and confirmed at this level, and he’s been working really, really well. I think this is our third year together and it takes about two years to form a good partnership. Last year was a bit of a rush going to the WEG I think, and it’s been good just taking a bit of a moment to get to know each other. He’s a little bit of a quirky horse, and we’ve had time now to figure each other out.”

Martin added, “He’s not the most spectacular horse, but he’s one hell of a trier. At this level, it’s wonderful having a horse that tries his guts out for you.”

“It always amazes me how much the [cross-country] course does change here from year to year,” Townend noted. “I’m a huge fan of Derek di Grazia’s courses. I think he’s absolutely exceptional at what he does. He has a real knack for knowing what works distance wise in the combinations and also what a horse can see in terms of the lines. This course is as tough as I’ve seen here, and you could have a very easy blip without doing too much wrong. It’s a true five-star test and definitely not a dressage competition. It’s a proper job from start to finish.” 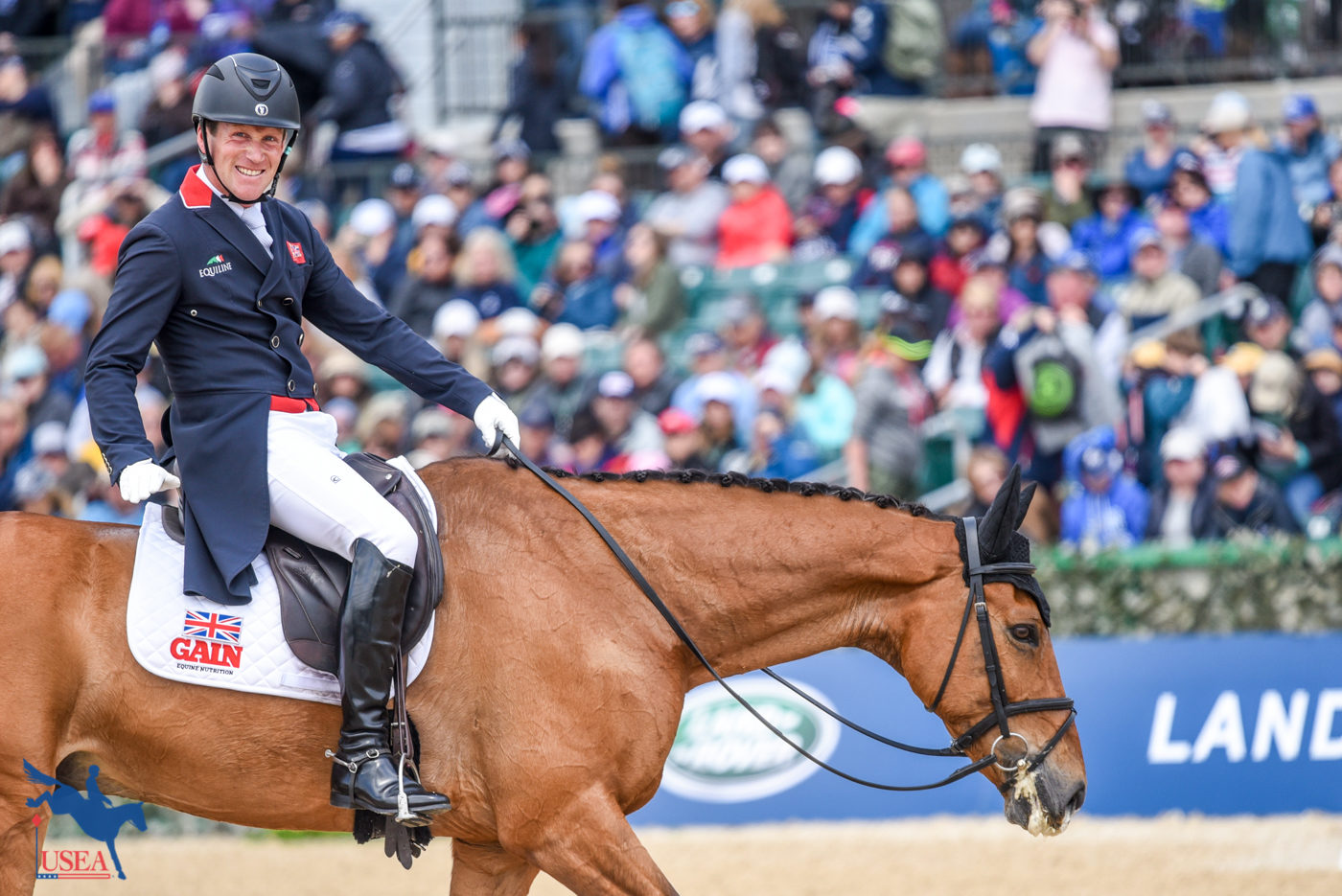 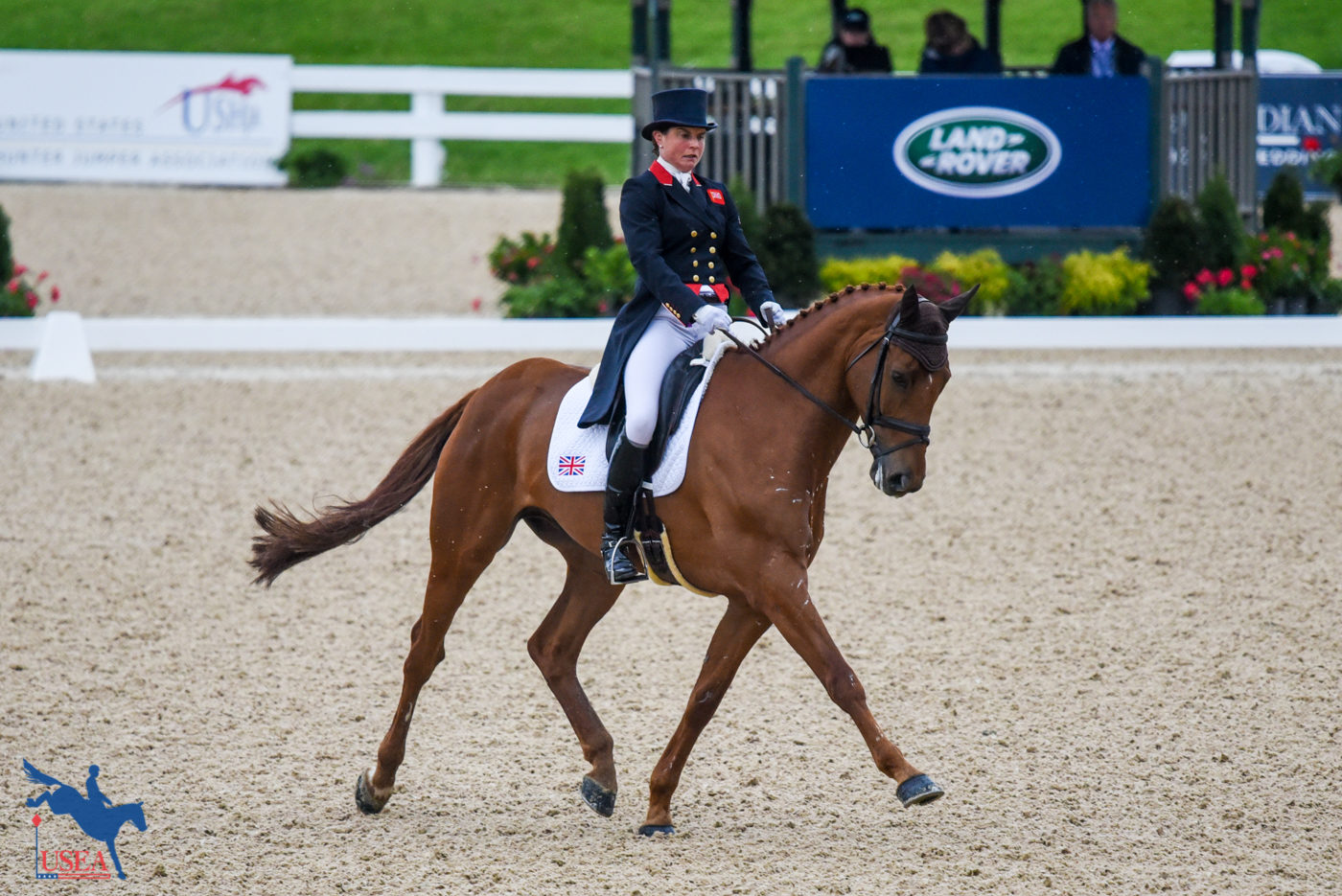 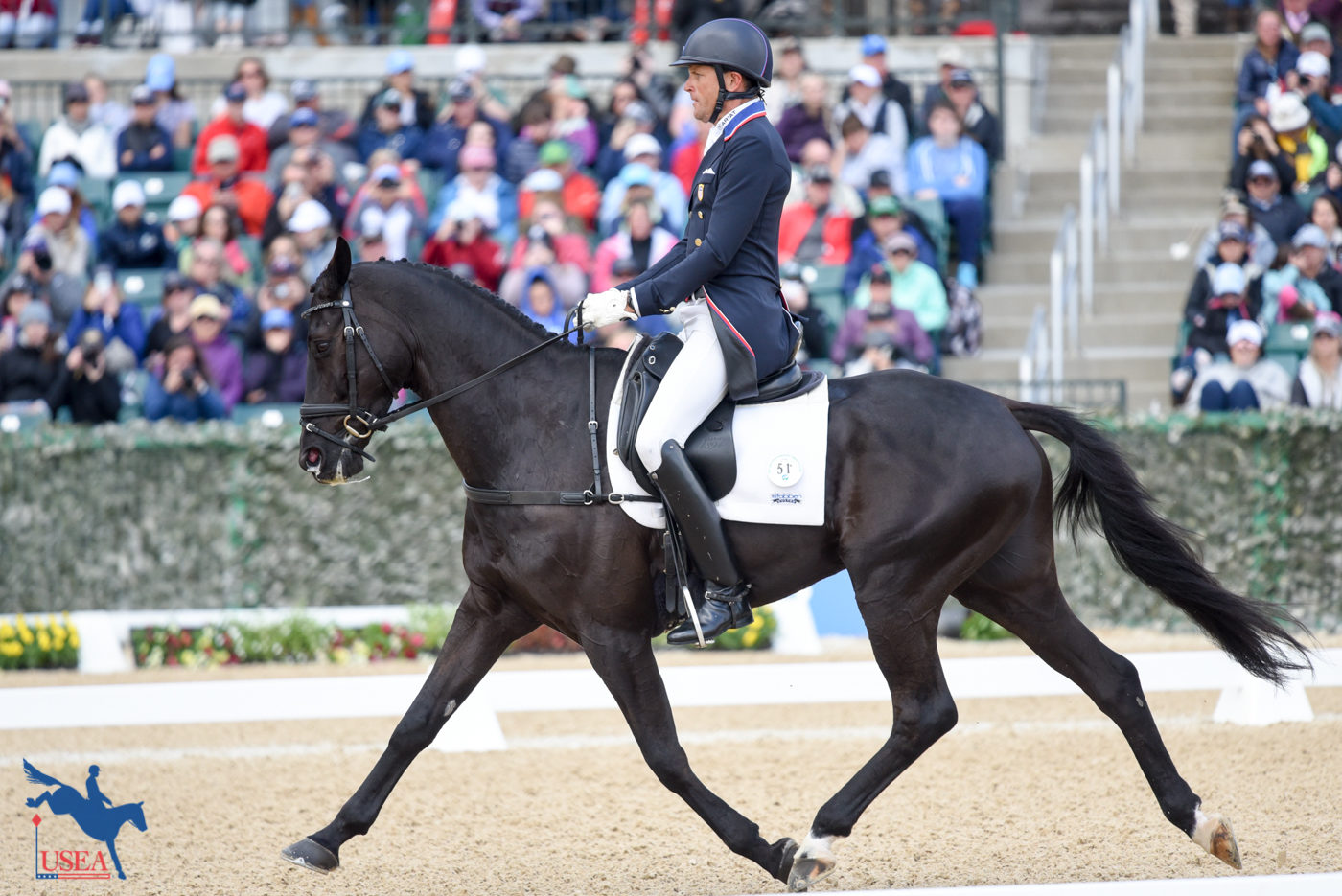 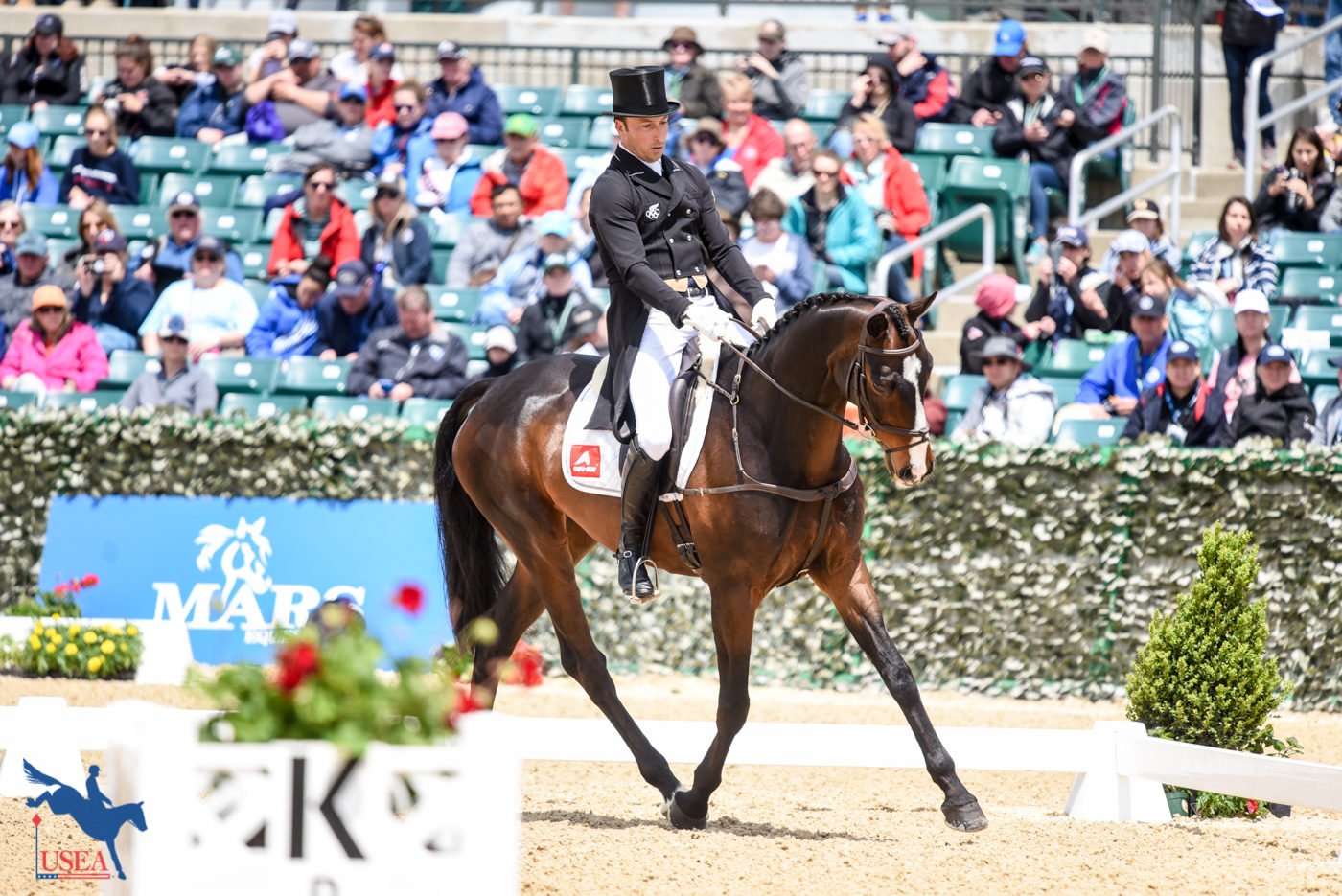 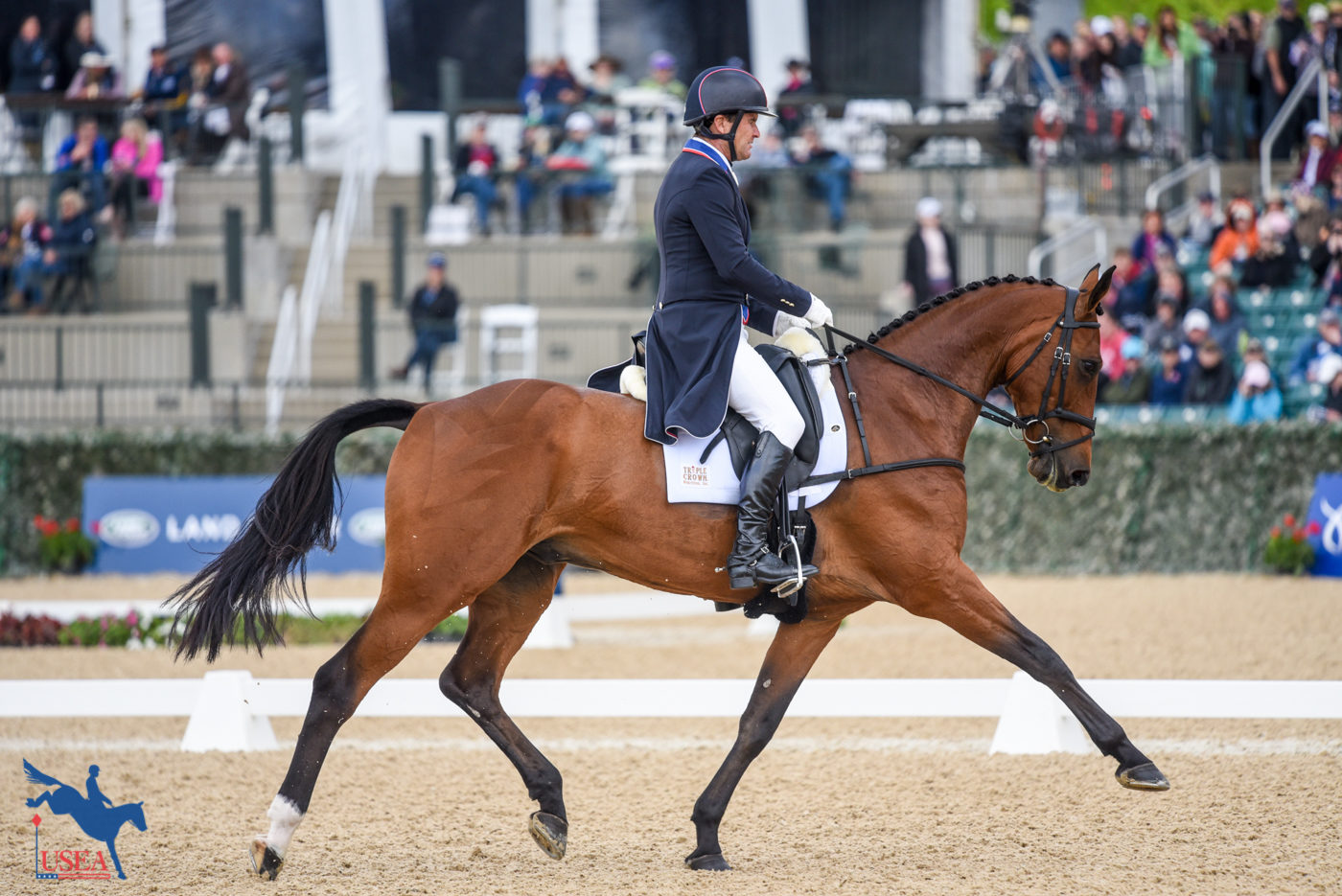 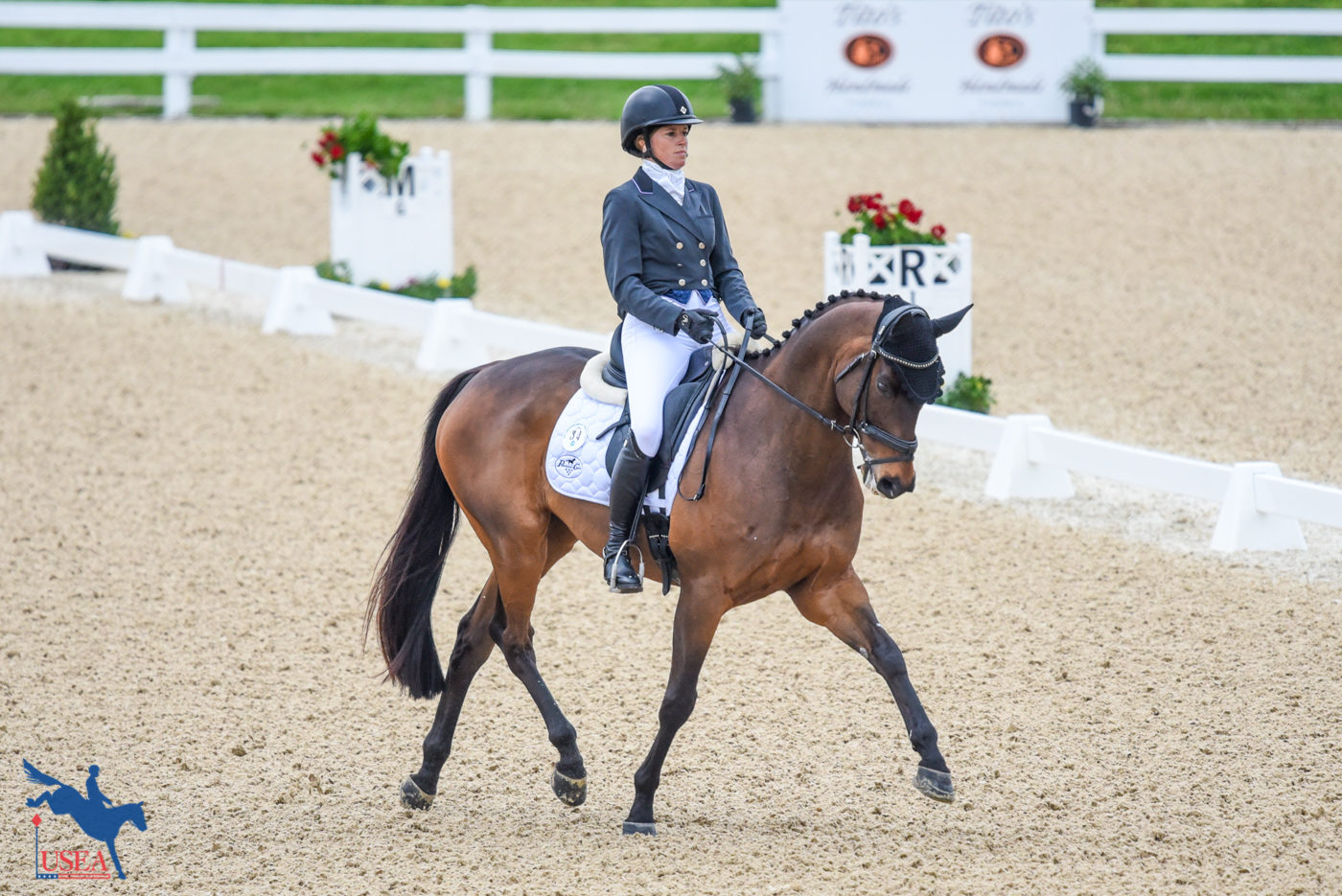 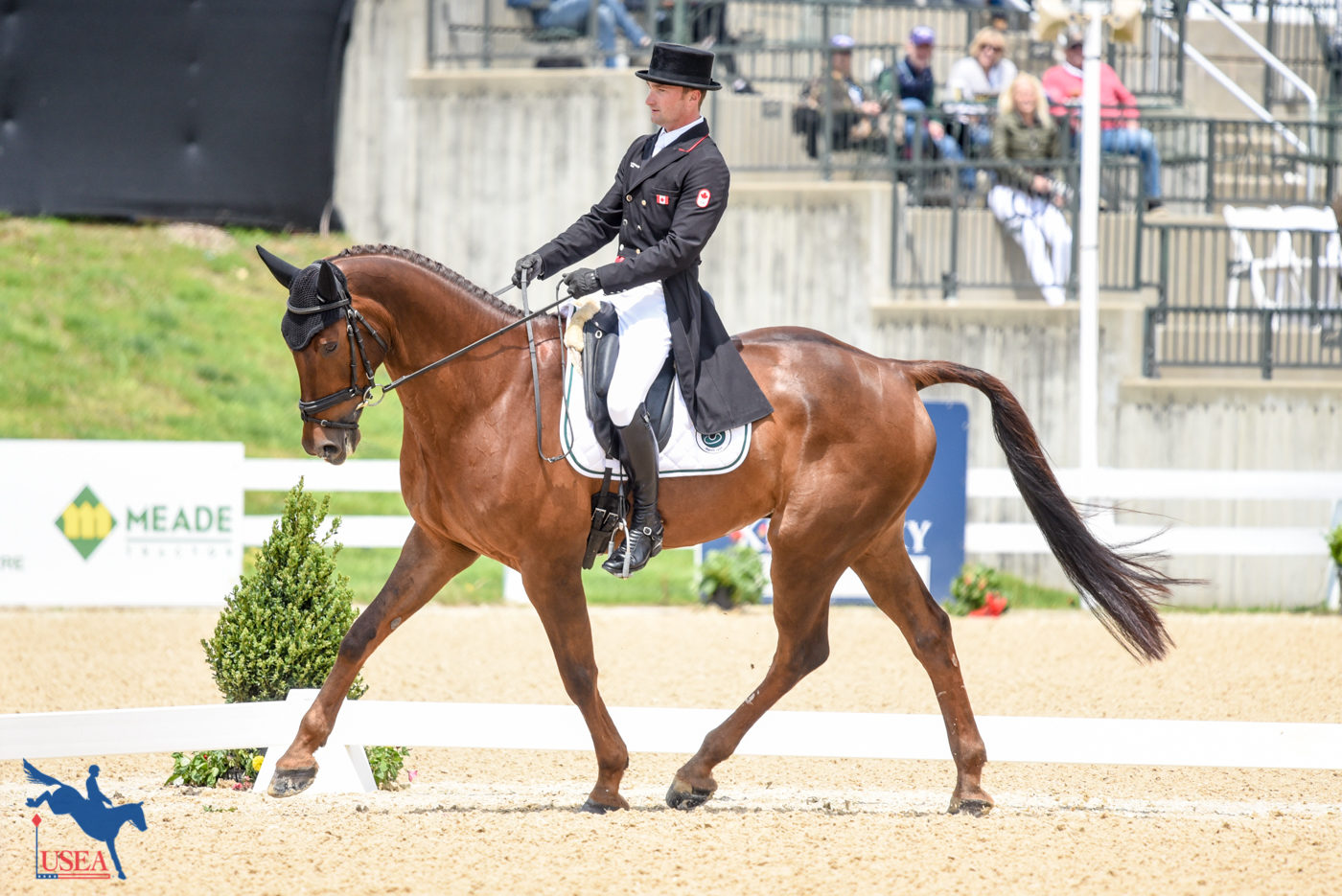 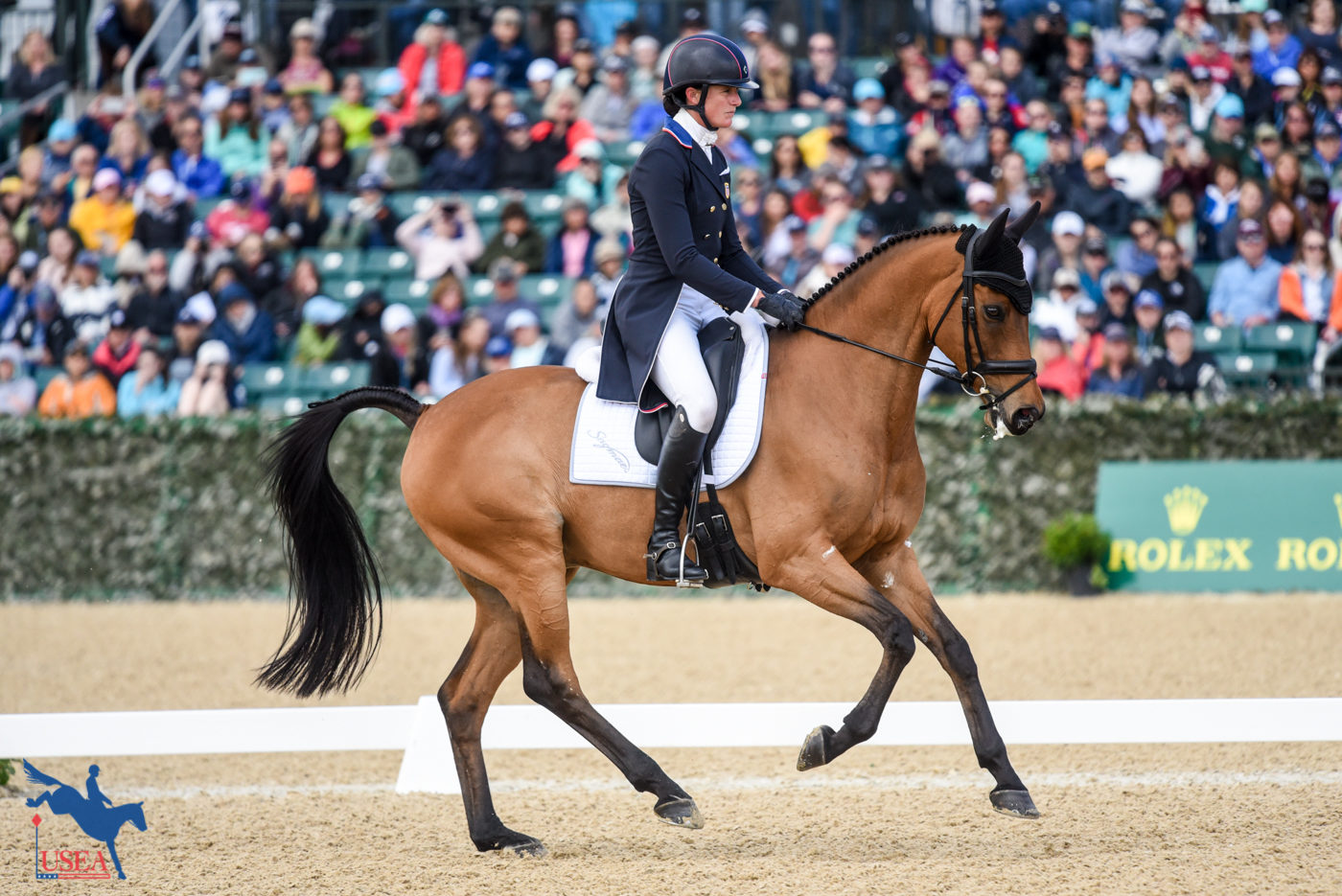 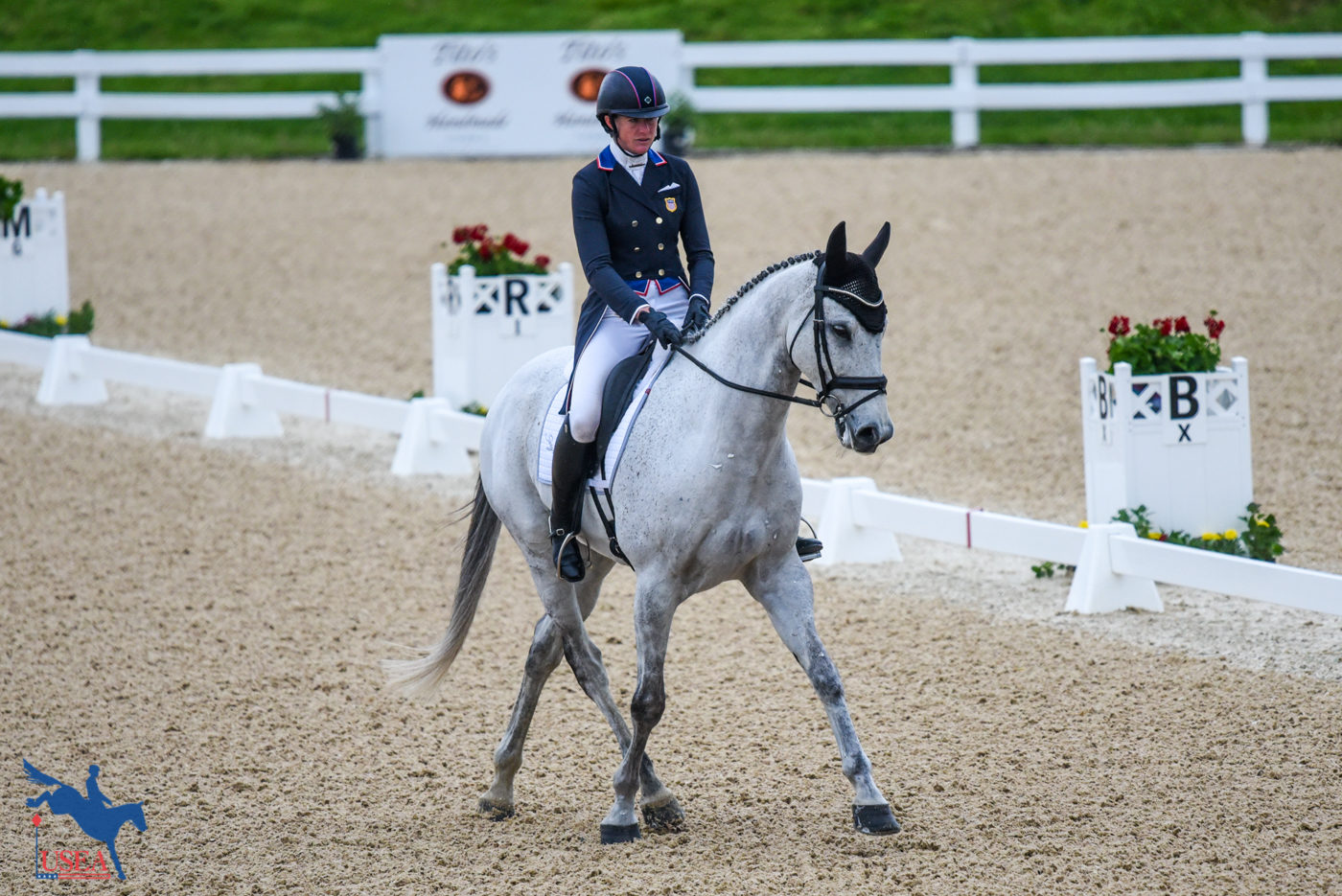 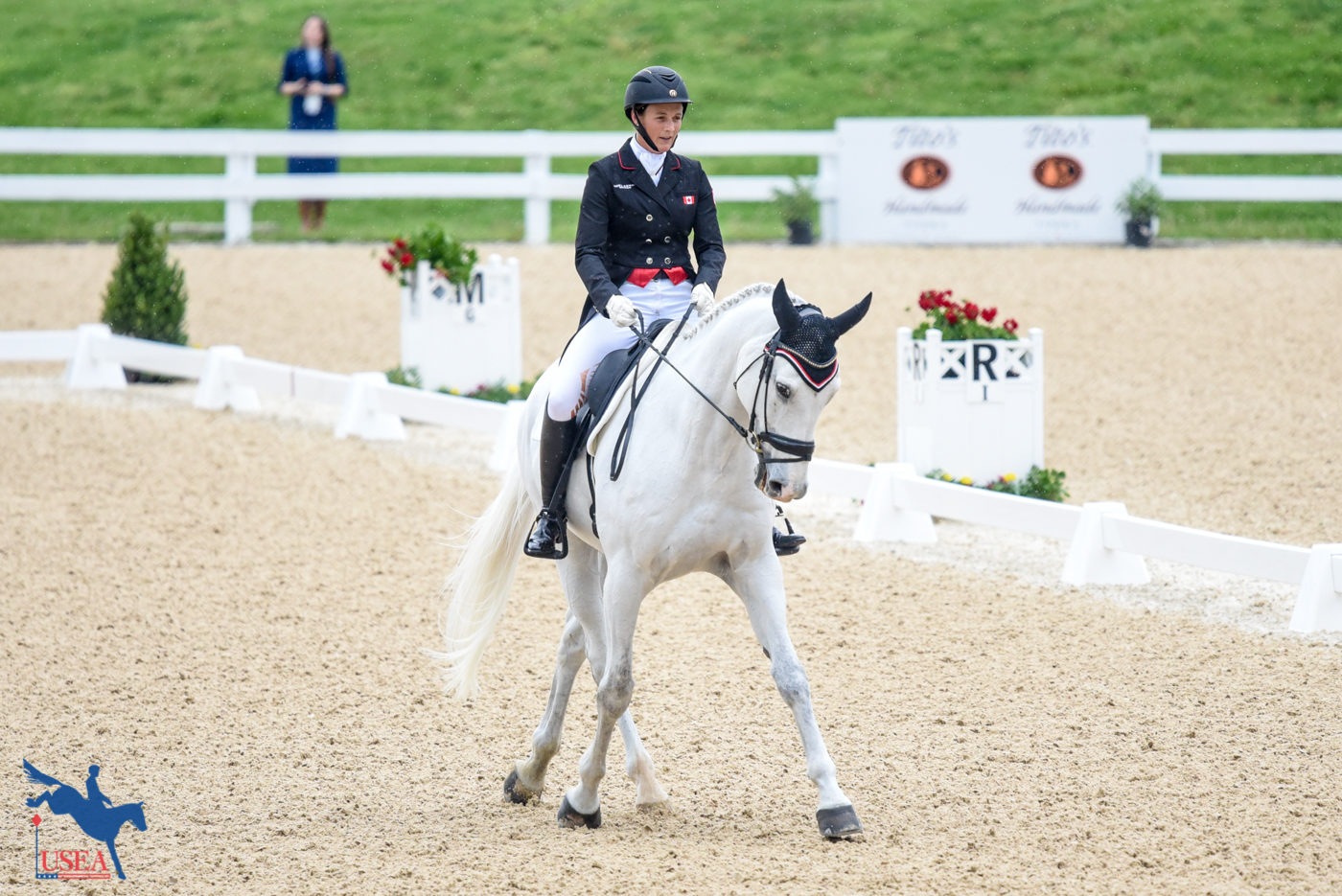 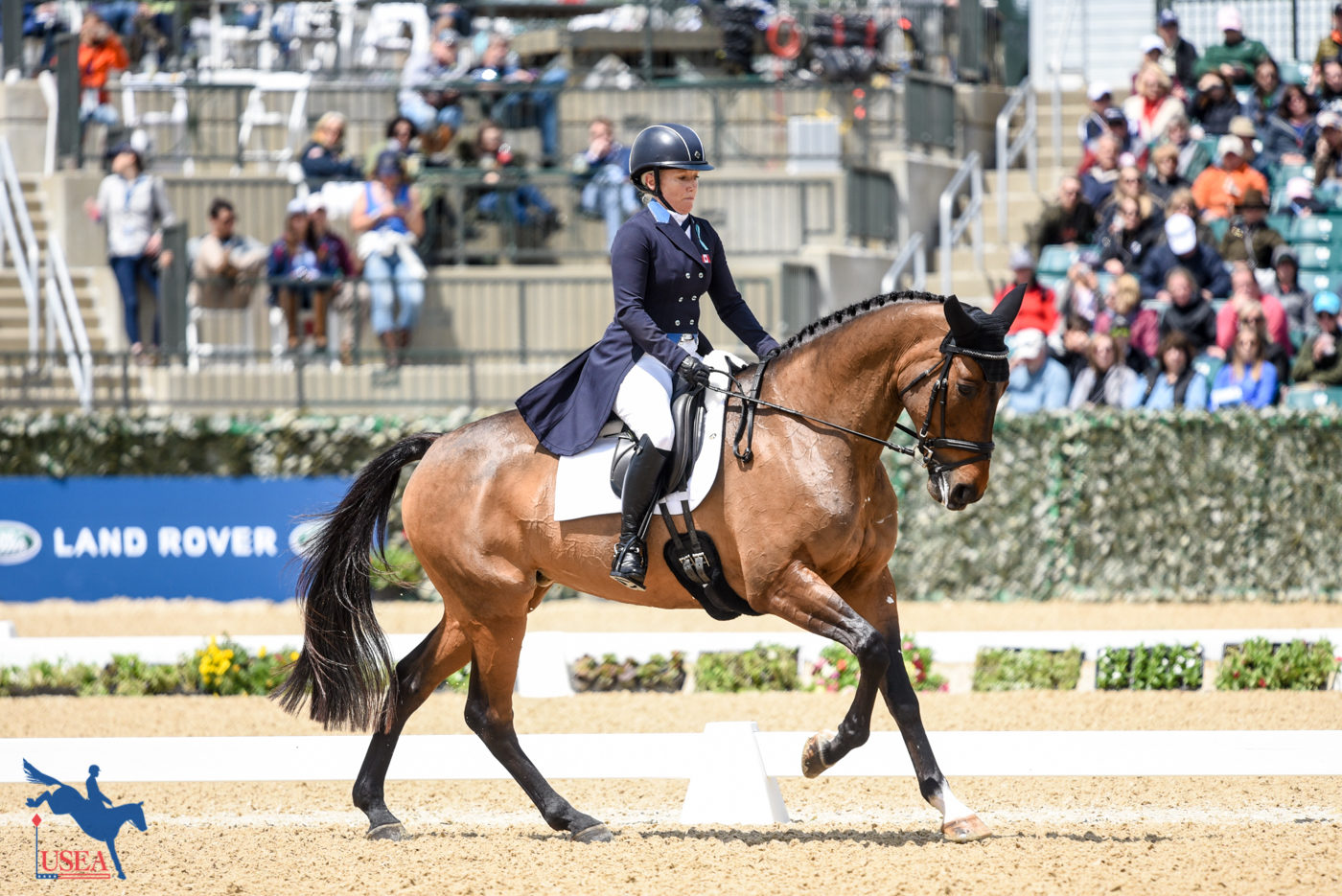 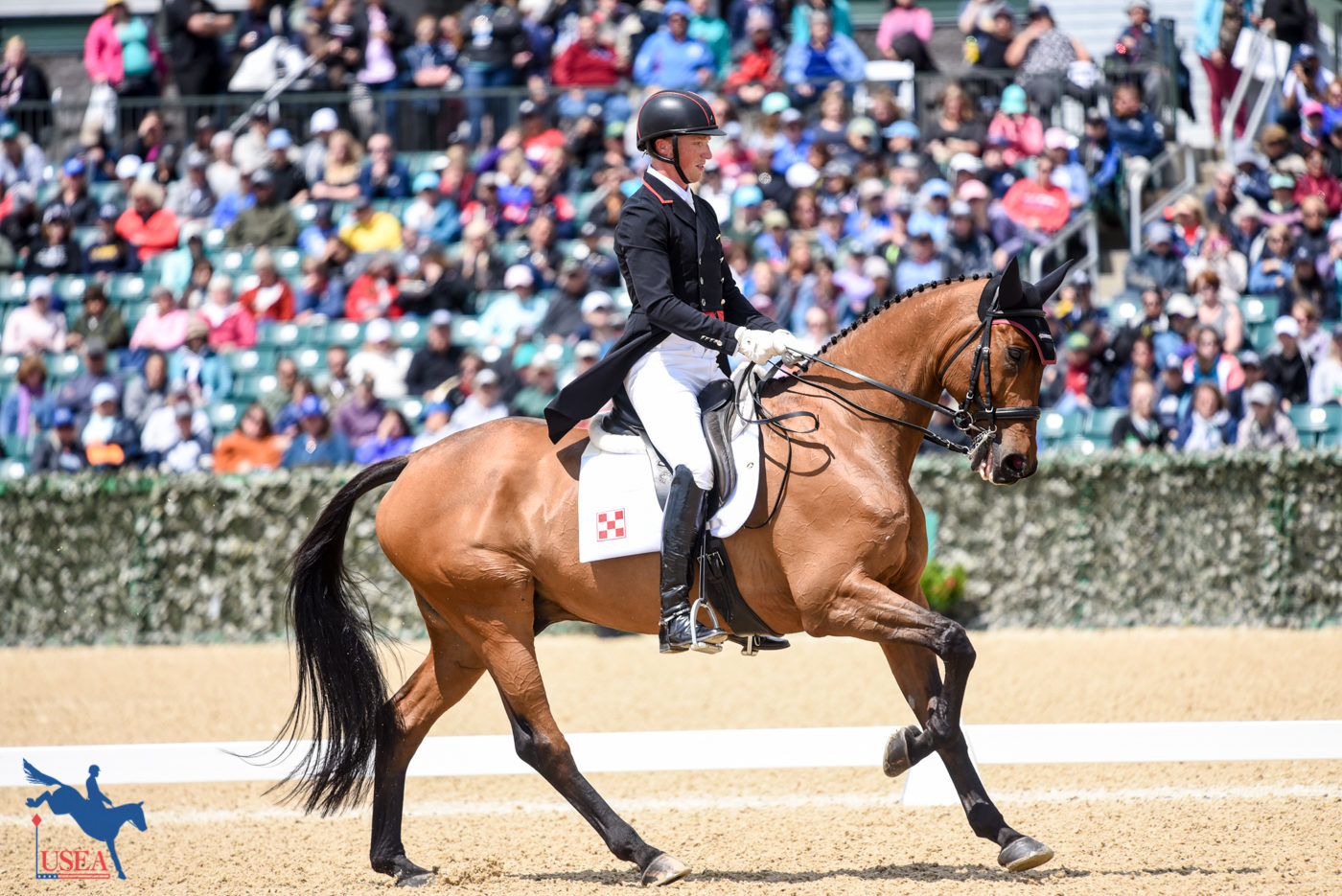 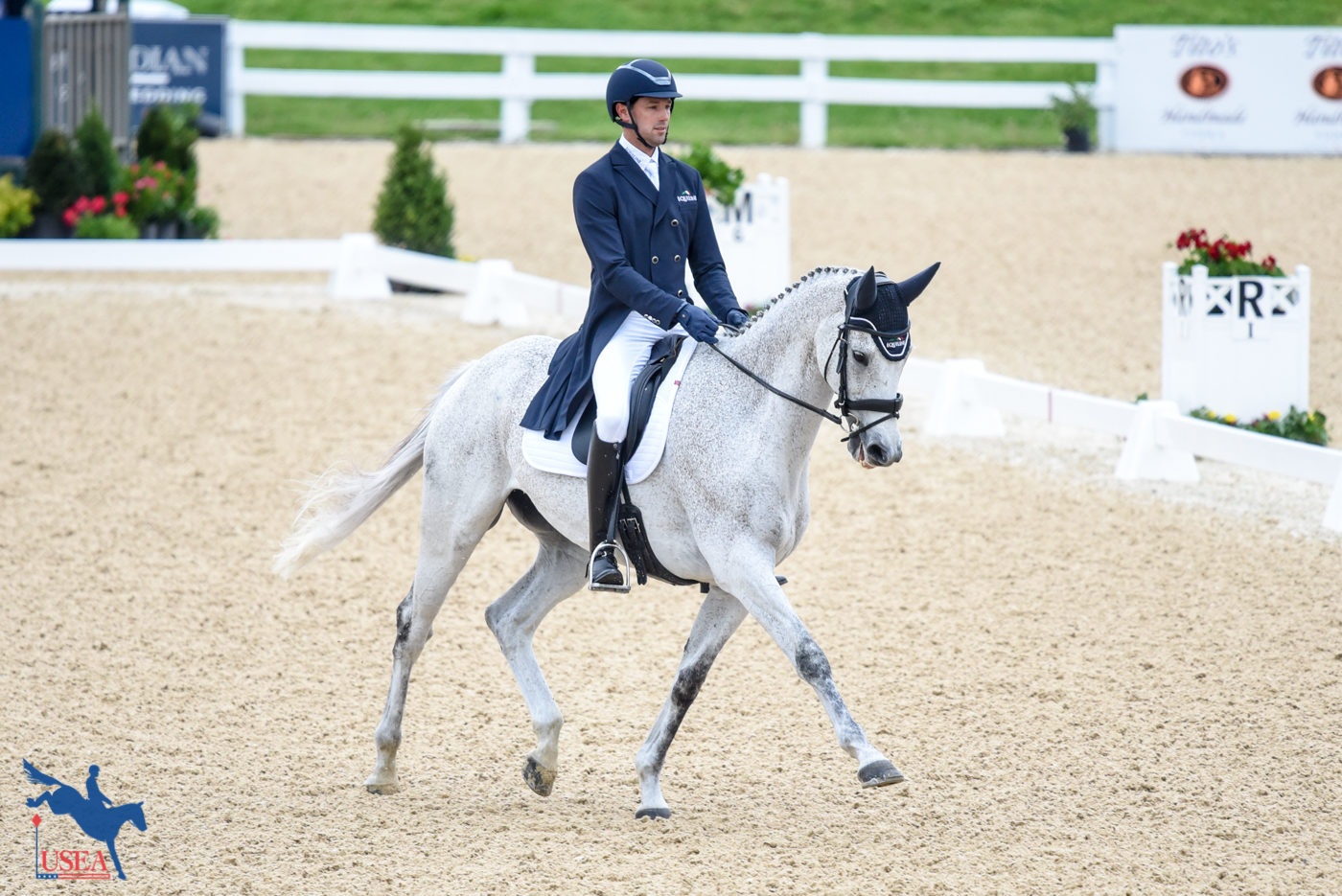 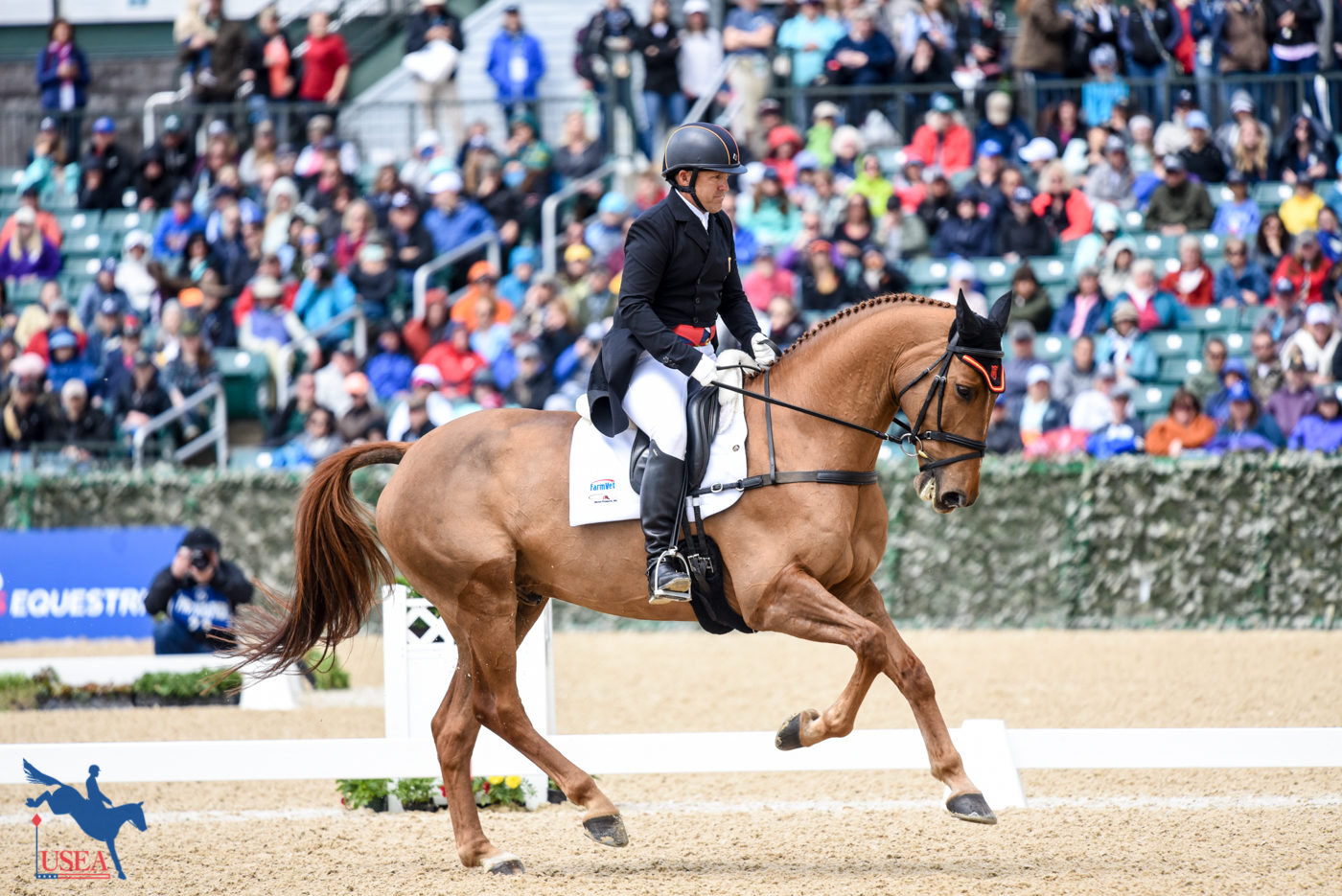 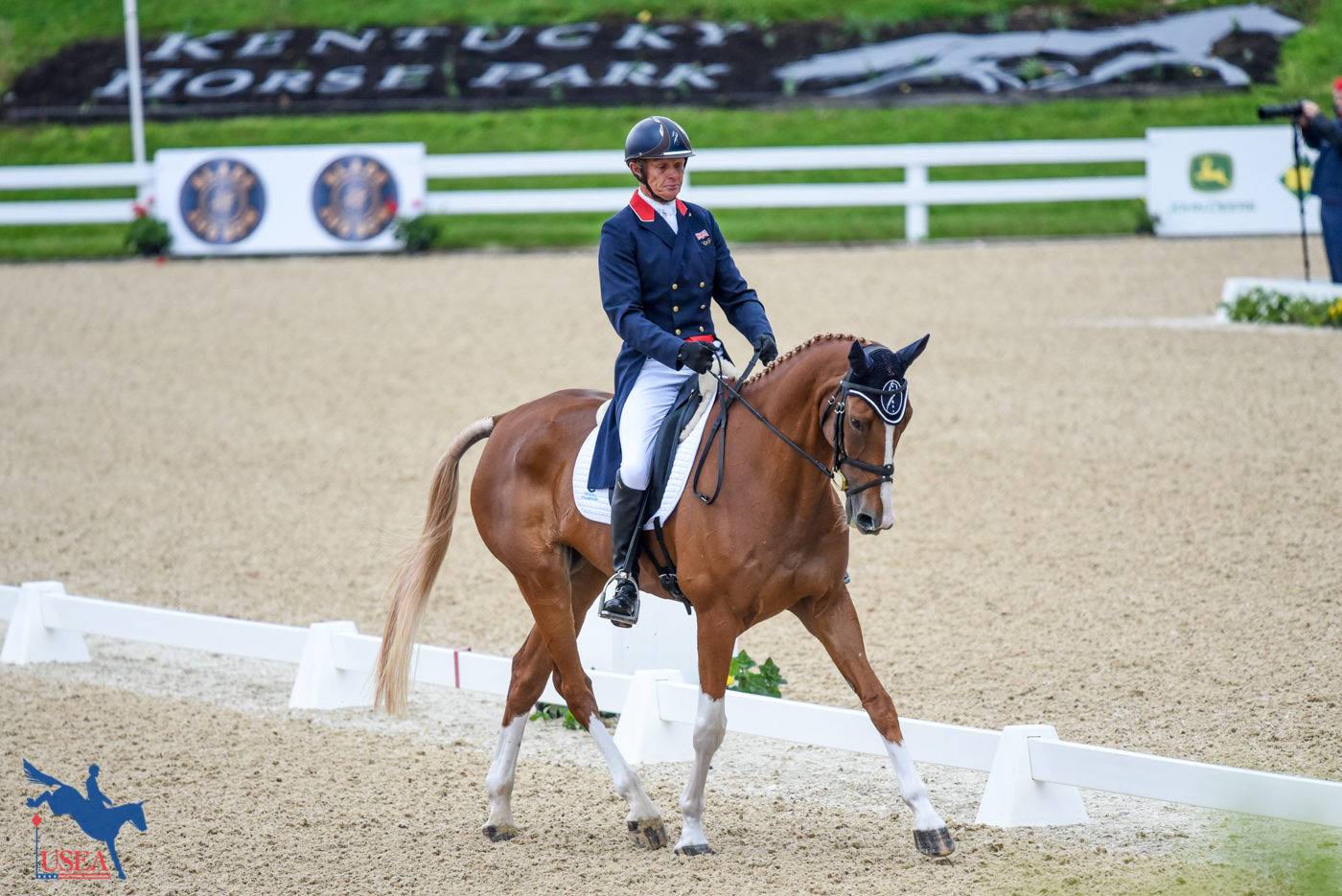 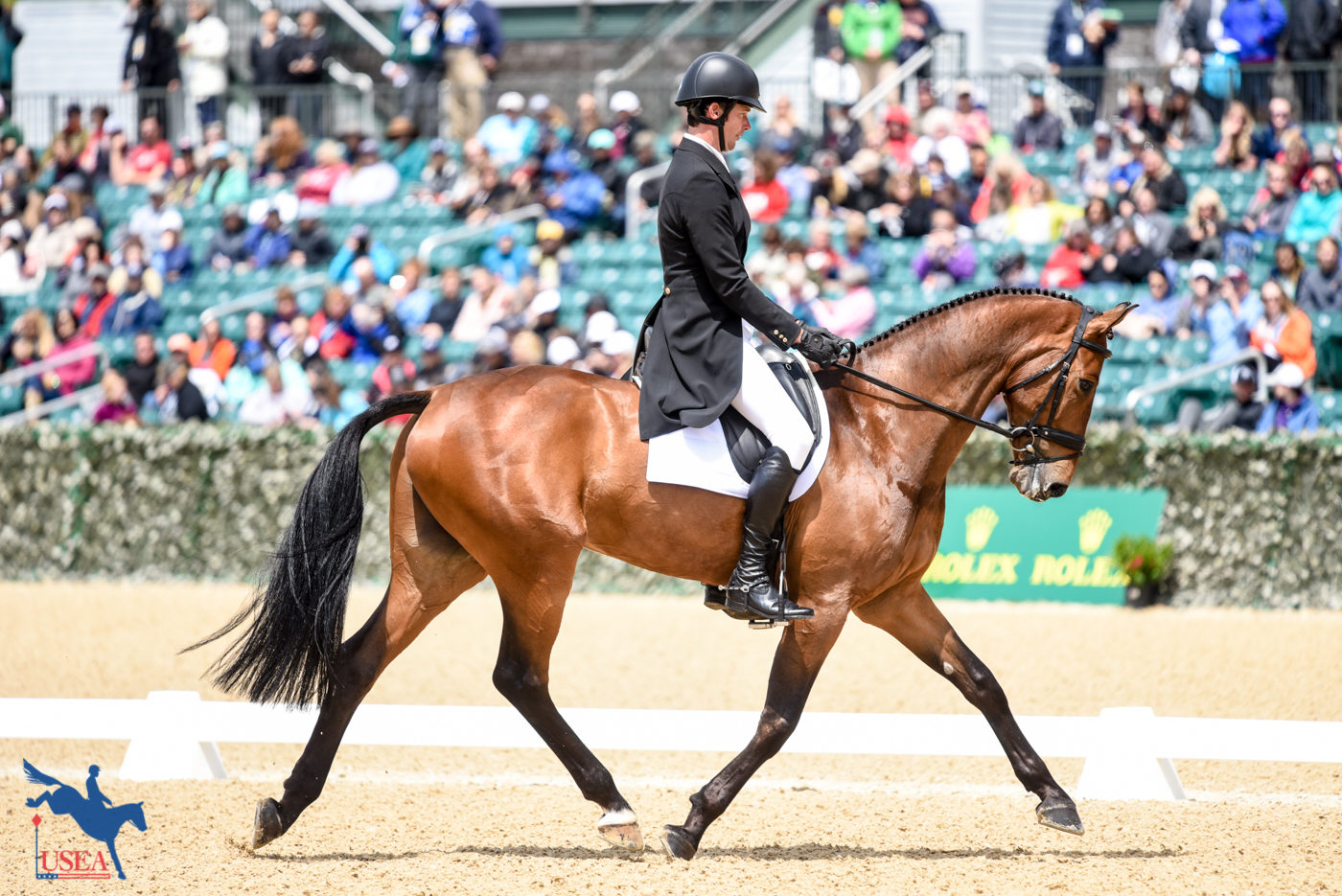 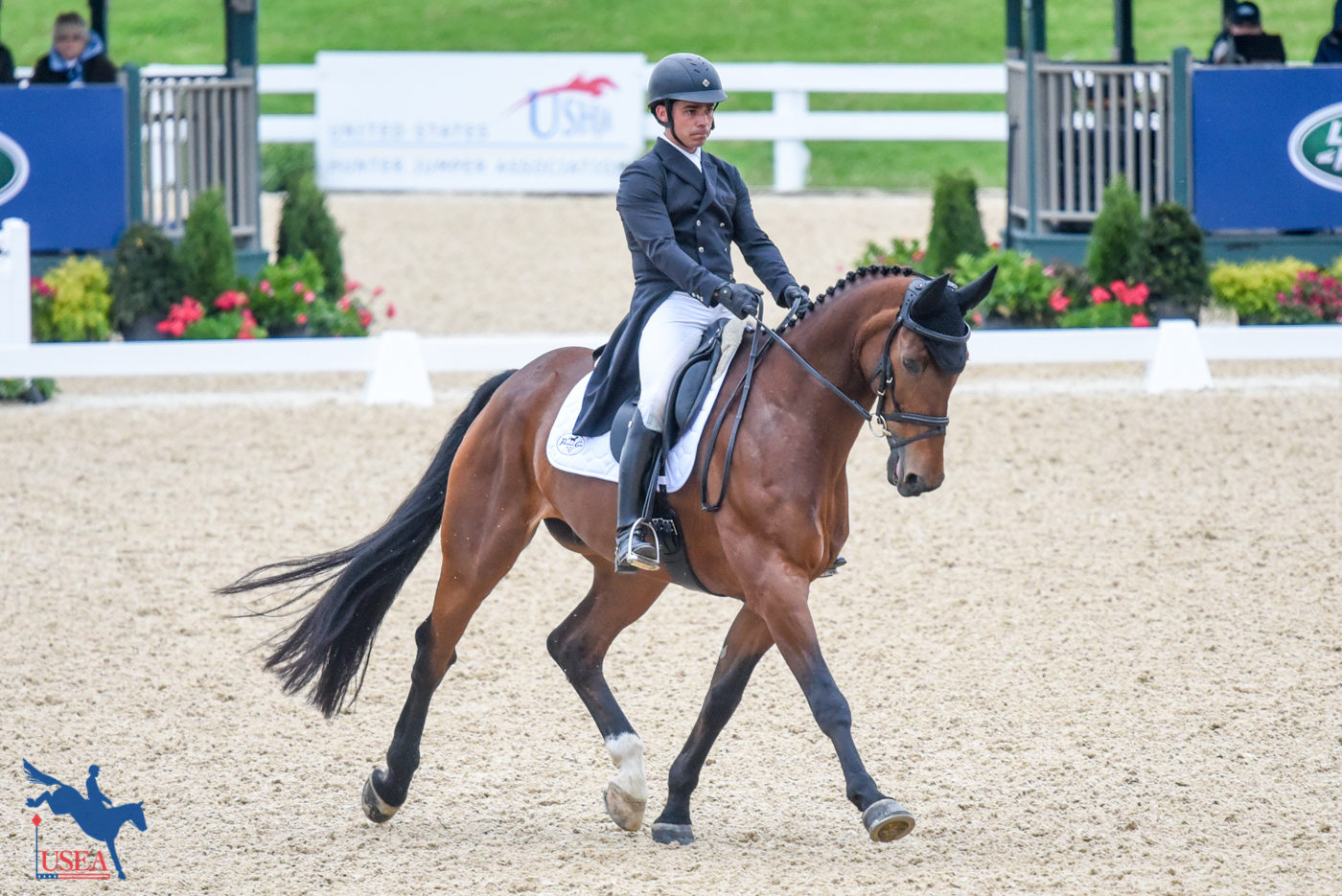 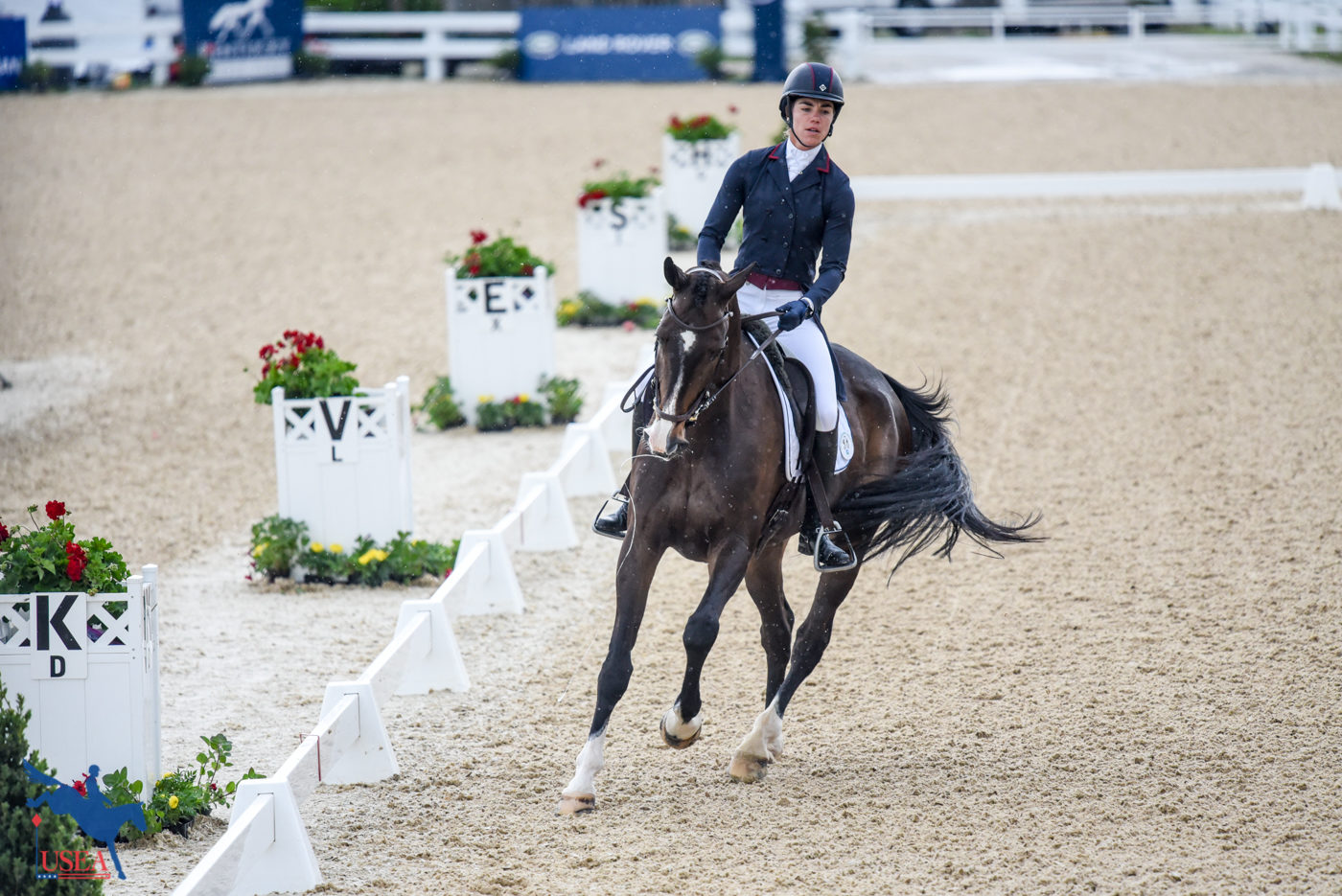 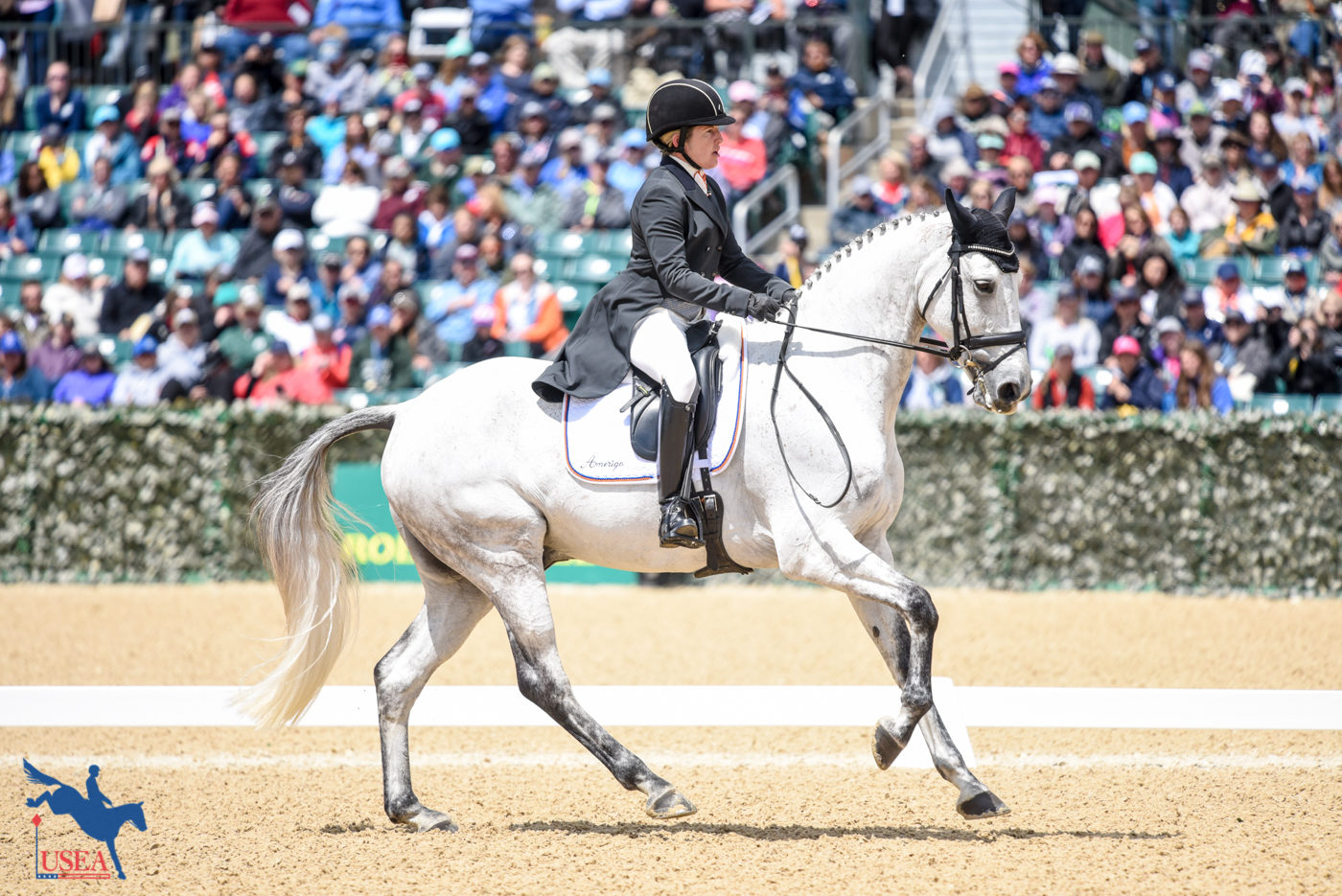 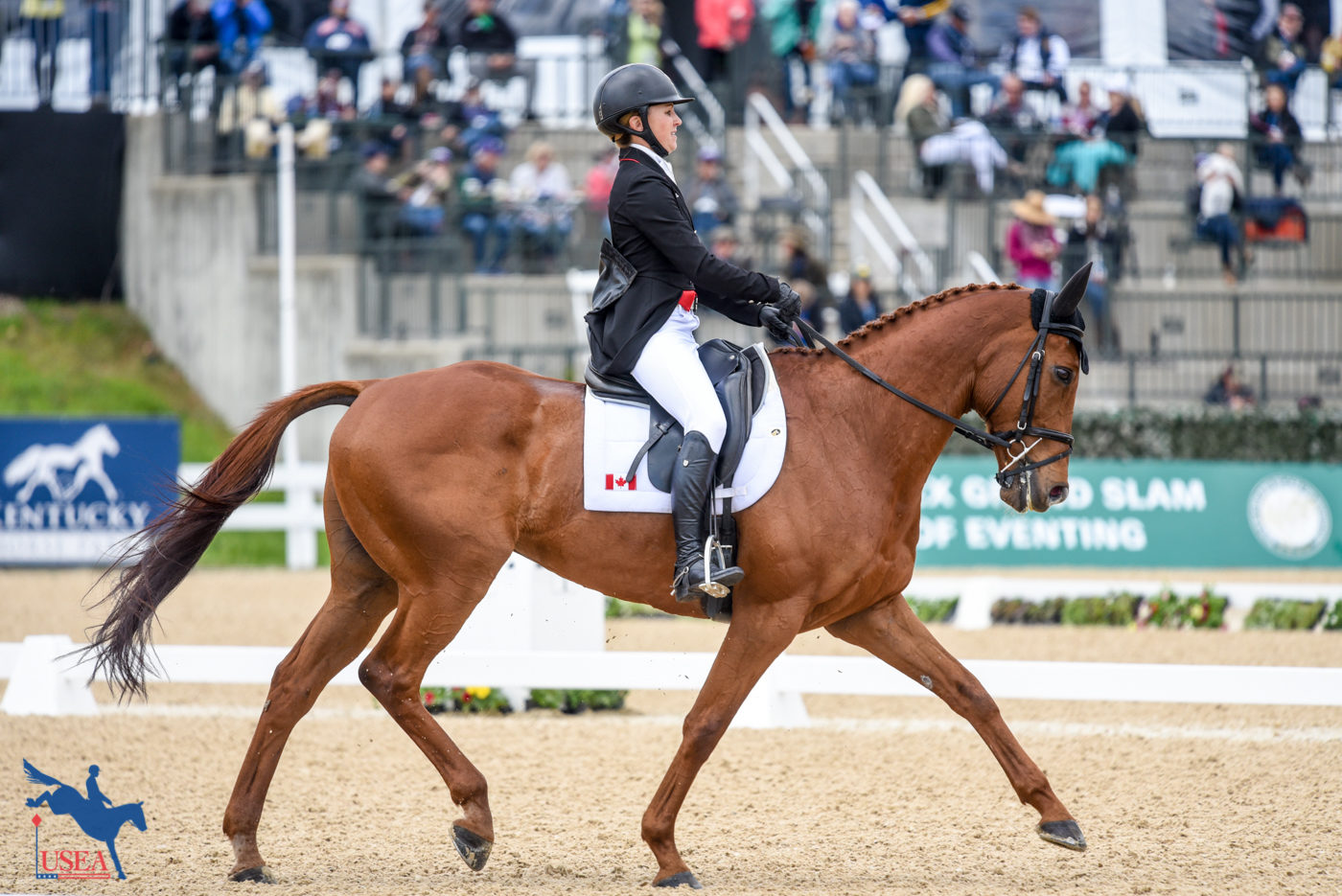