The Maryland Horse Trials at Loch Moy Farm in Adamstown, Maryland played host to one of only three Beginner Novice Three-Day Events in the country and the only one in Area II during their fall event, October 11-13, 2019. The Hylofit USEA Classic Series Three-Day Events give horses and riders the chance to experience a long format three-day event like those of old, including endurance day, where riders tackle roads and tracks, steeplechase, and cross-country.

Lisa Hannan and her 5-year-old Oldenburg mare Lowenbrau (Landkonig x Sky’s the Limit) were second after dressage on a score of 28.0. When the overnight leader ran into trouble and Hannan and Lowenbrau jumped double clear, they moved up to take the lead. A double clear show jumping round secured their win on their dressage score of the Beginner Novice Three-Day at Maryland Horse Trials.

Hannan, who began riding at age 12, started working for trainer Autumn Rae 14 years ago after Rae posted an ad on Virginia Equestrian. It was there, at Rae’s Scattered Acres Sport Horses, that Hannan was introduced to eventing. “She took me out cross-country one day and I was hooked!” Hannan recalled.

Lowenbrau, or “Loui” as she is called in the barn, is a homebred of Hannan’s. Loui is by the Hanoverian stallion Landkonig and out of an Irish Sport Horse mare Sky’s the Limit, who Hannan owns and used to compete at the Novice level. “Loui was actually only started in March of this year (with the help and guidance of Autumn) when my Preliminary horse, Brewmaster, went lame,” Hannan explained.

Hannan set the Beginner Novice Three-Day as a year-end goal for Loui, whose first event was at the Middleburg Horse Trials in June. “Her mom, Sky's the Limit, has done Novice Three-Days twice and won them both times so I thought I would see how Loui would do,” Hannan said.”

“My favorite part of the competition was steeplechase,” she continued. “Loui has always been quite laid back, so getting her out there and galloping as fast as she can was awesome!”

Hannan’s advice for anyone considering a Hylofit USEA Classic Series Three-Day Event? “Just do it! It seems intimidating at first, but with the help of all of the great clinicians, you will get a great experience from it and walk away with so much more knowledge then you would have ever thought!” 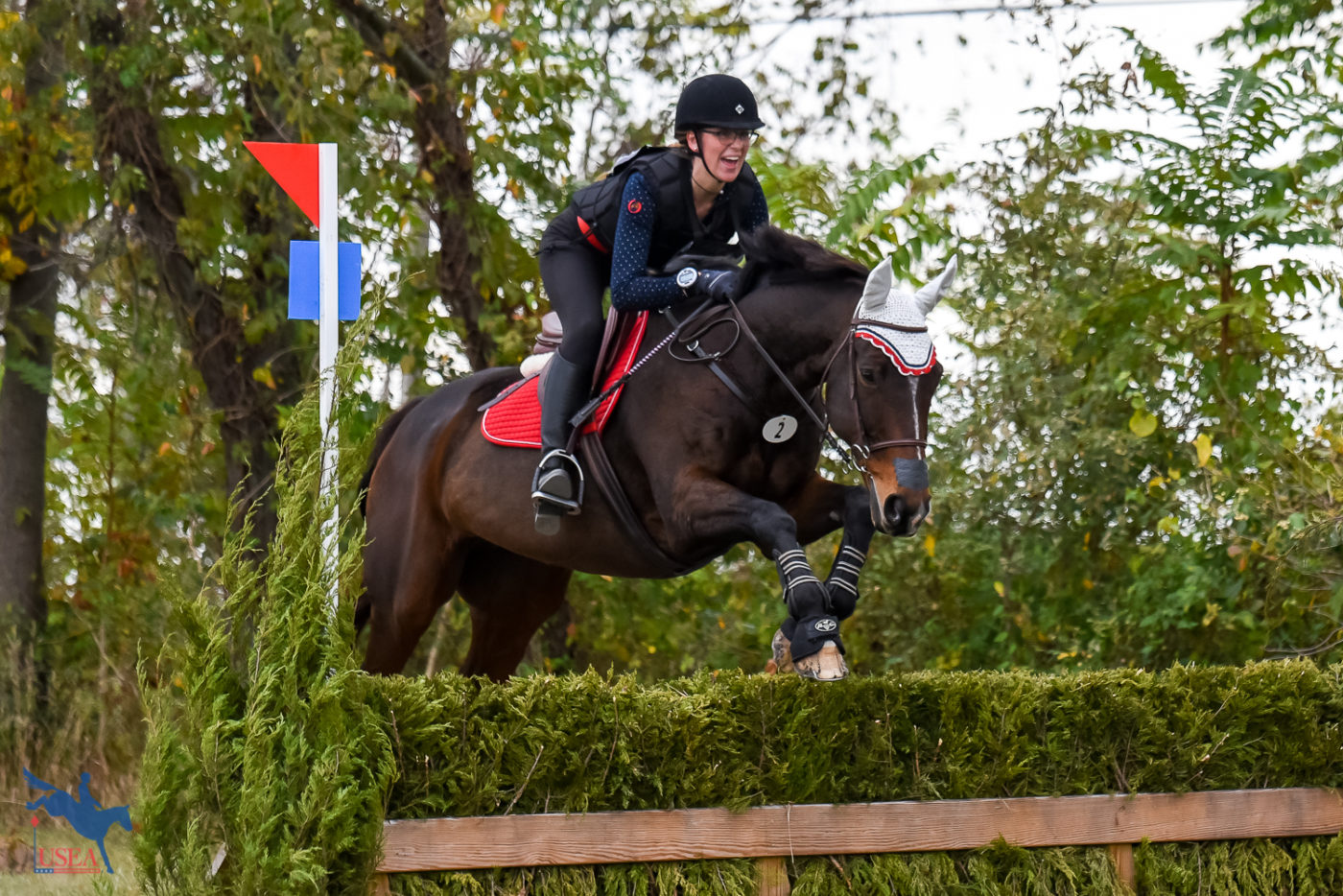 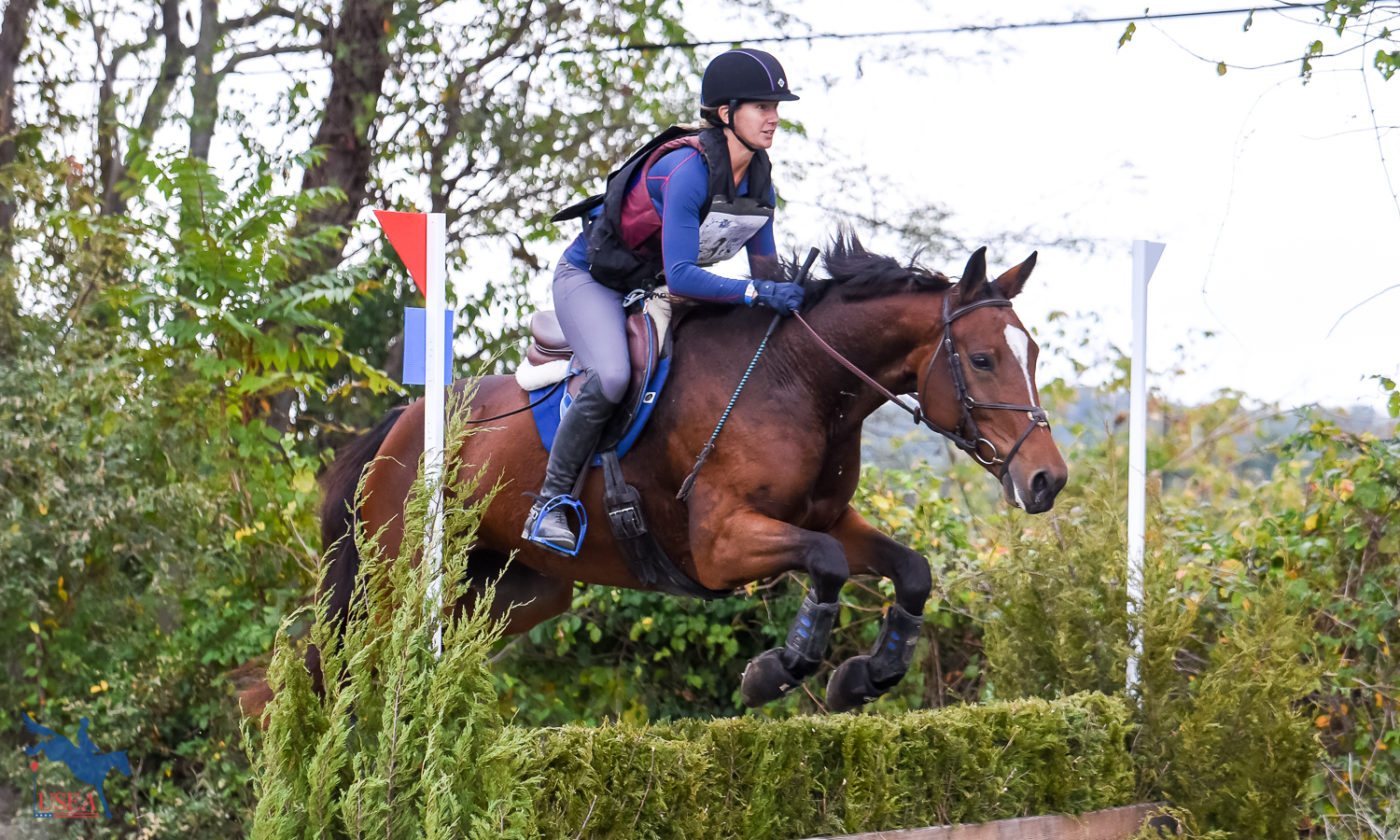 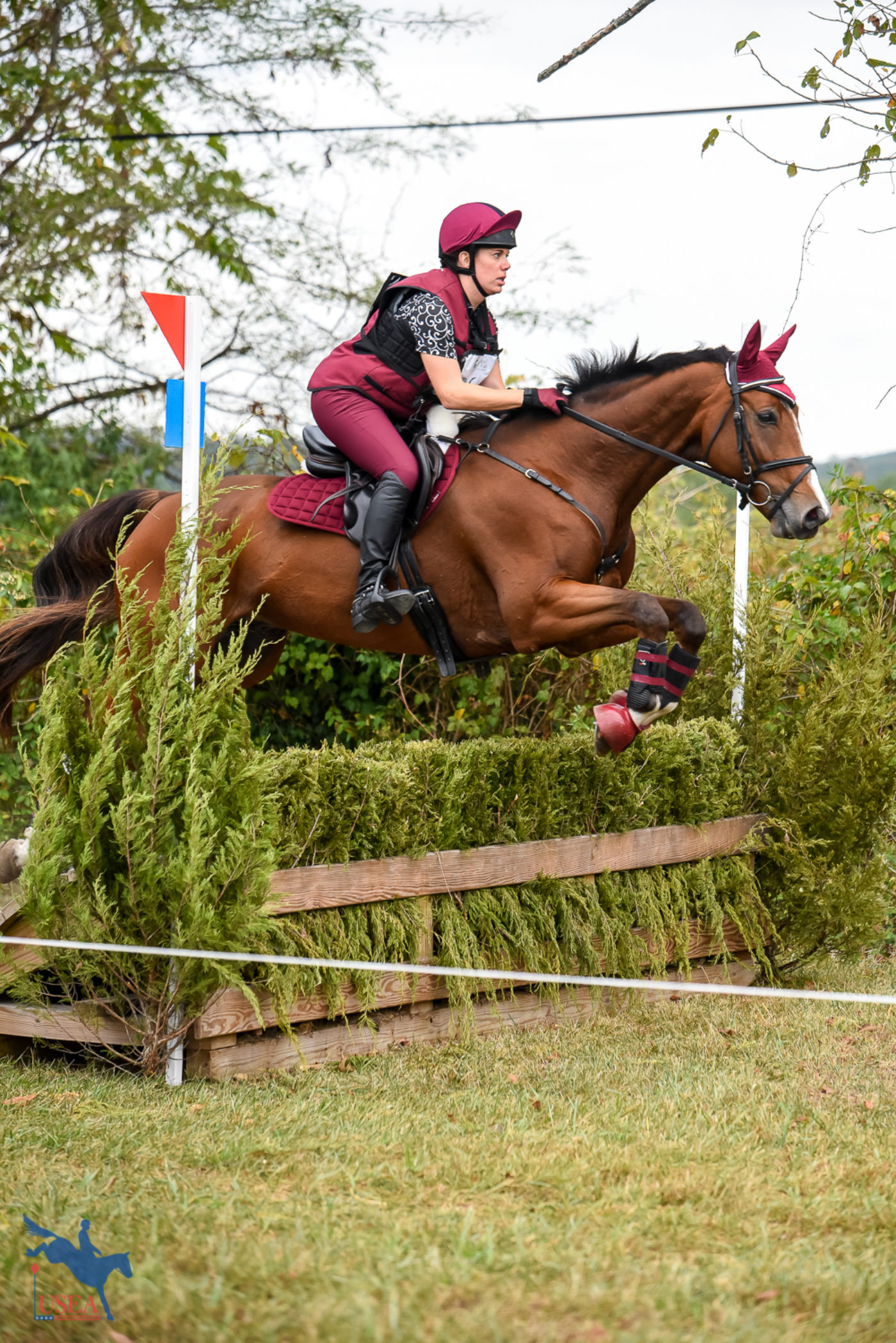 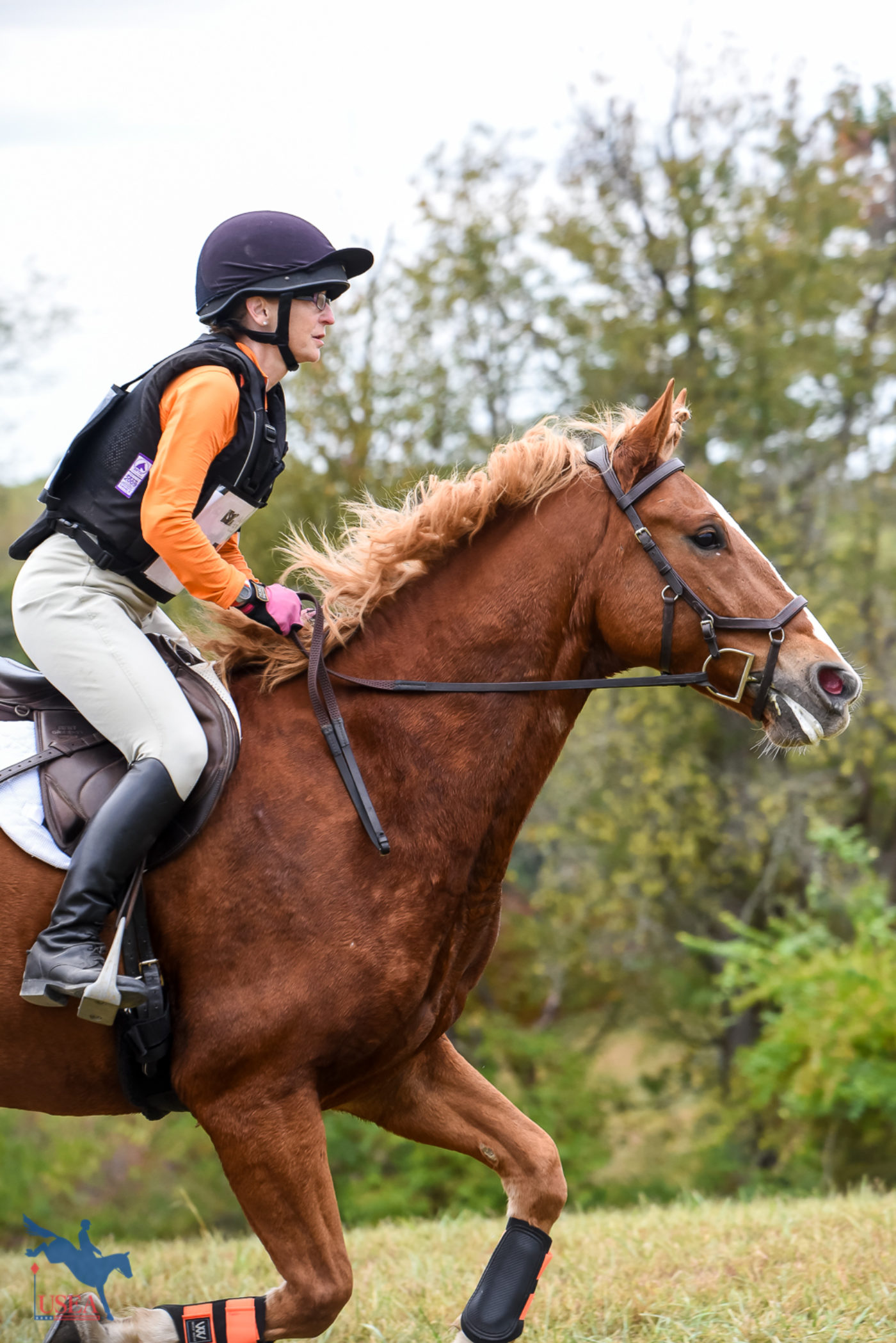 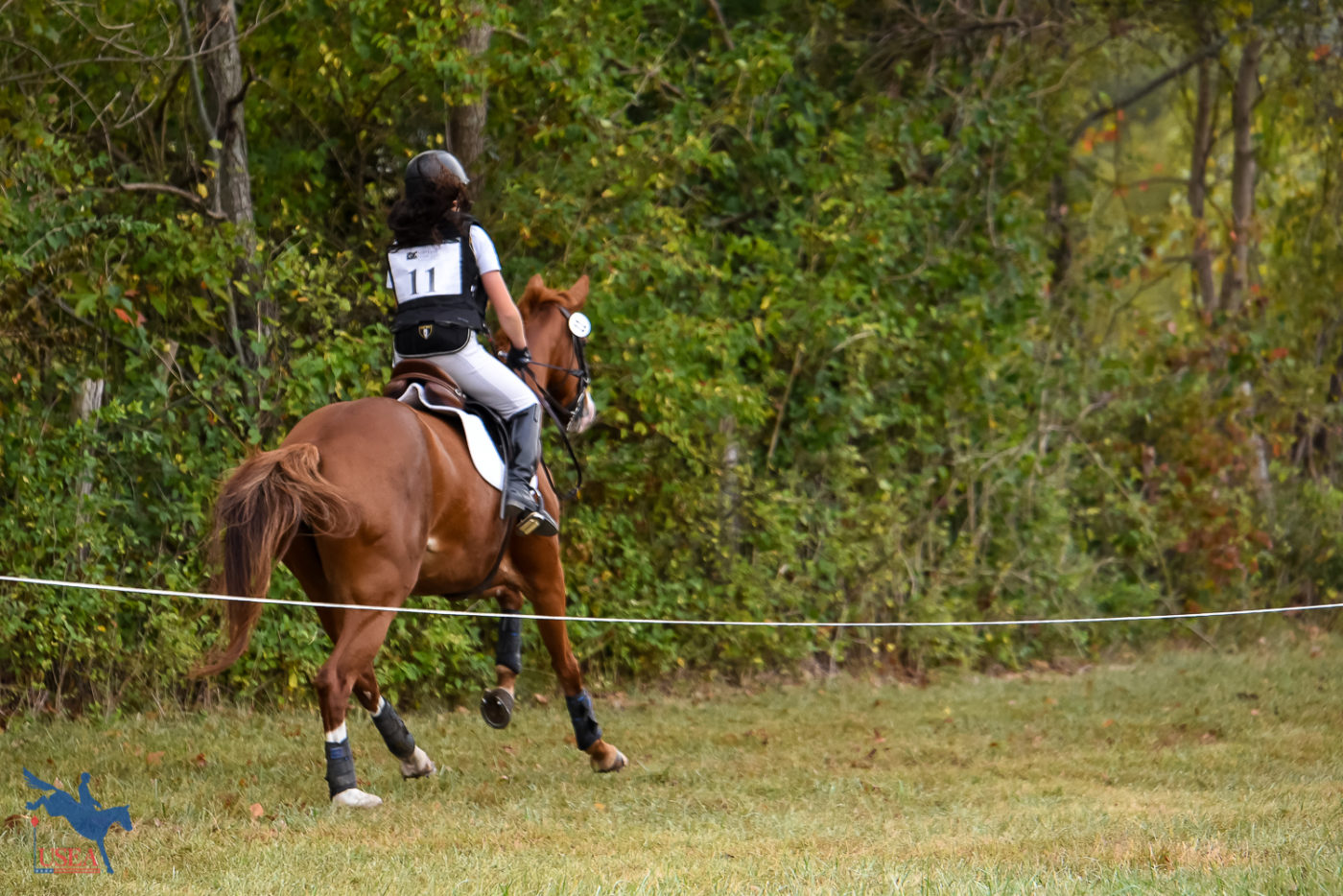 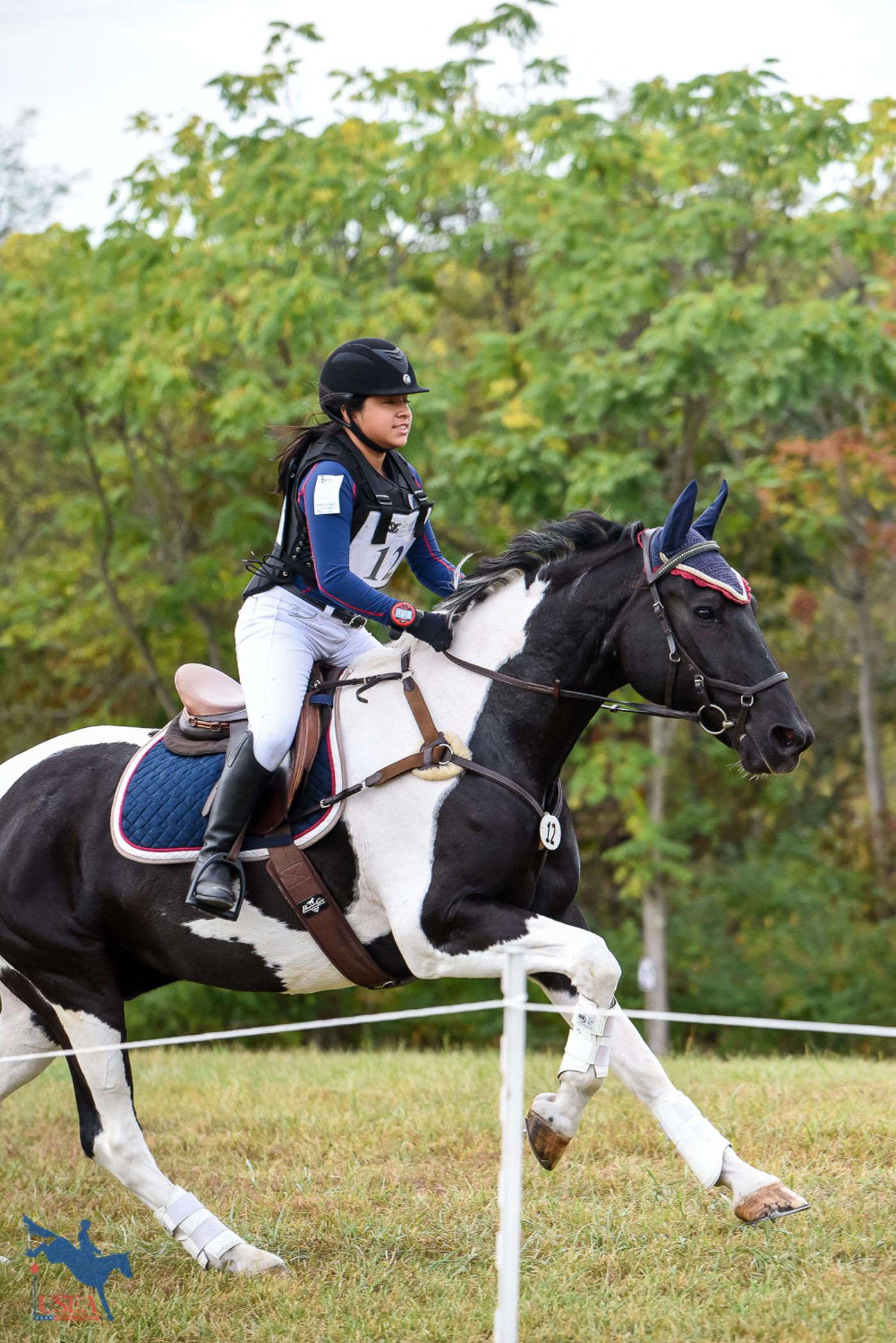 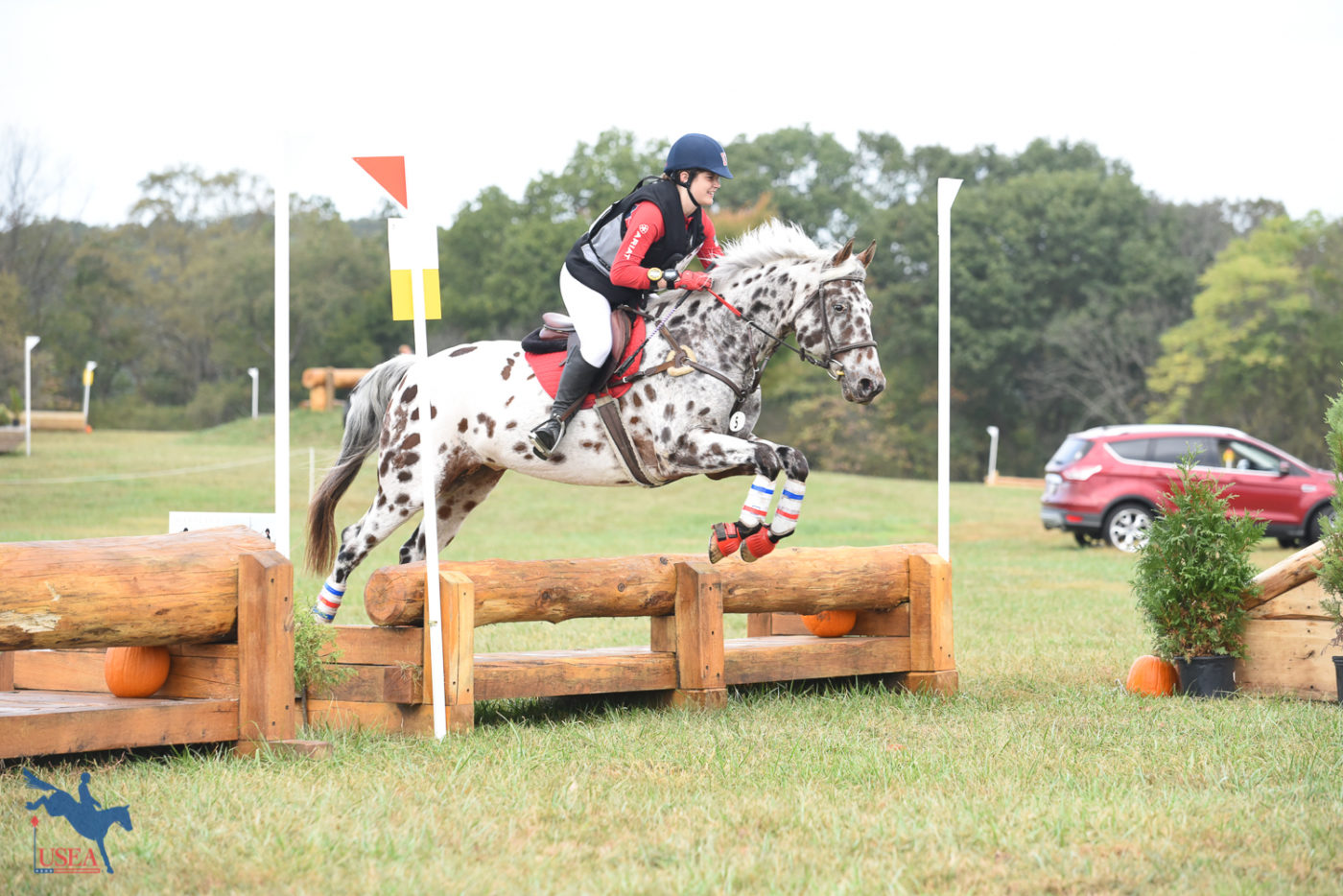 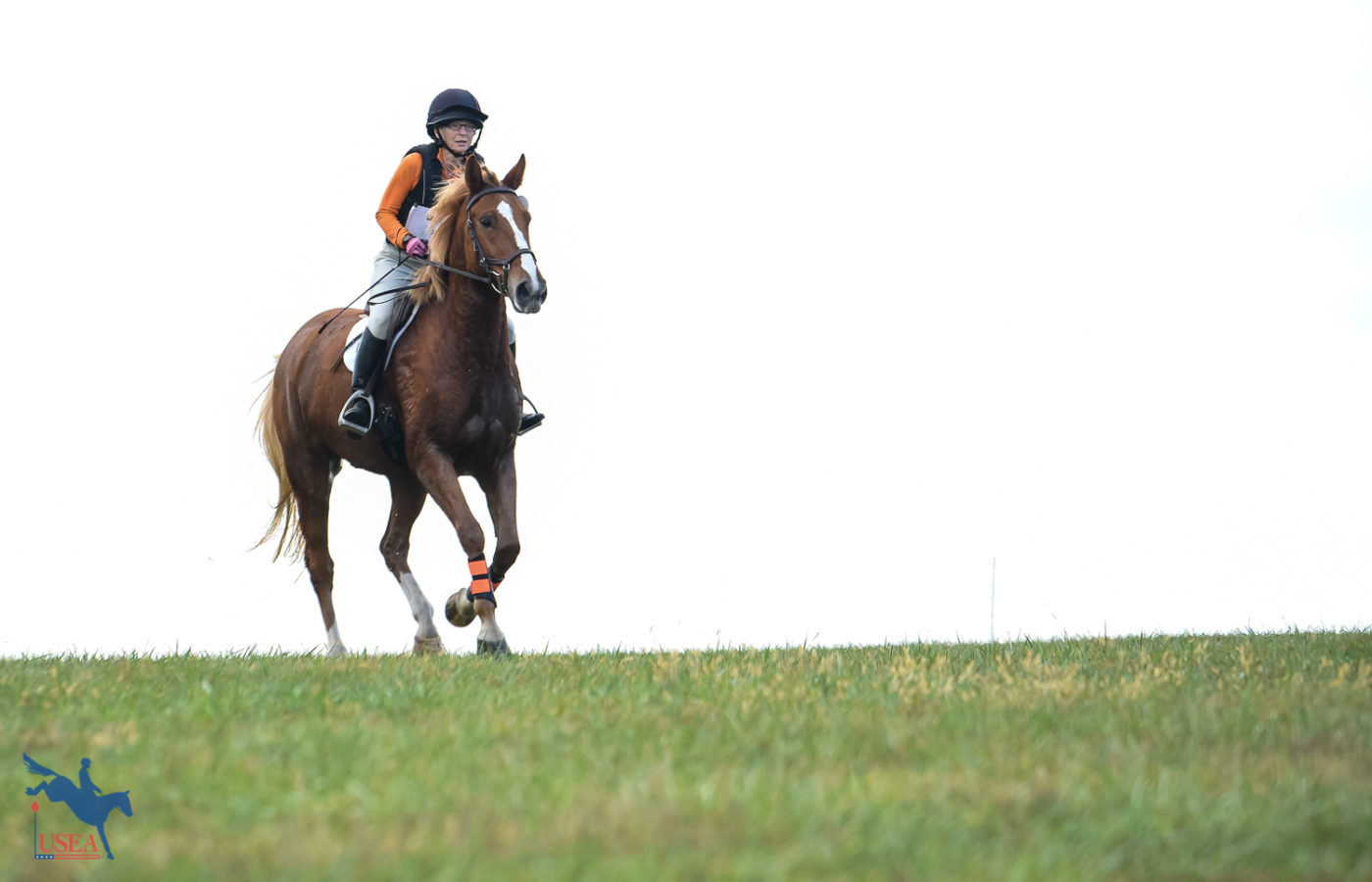 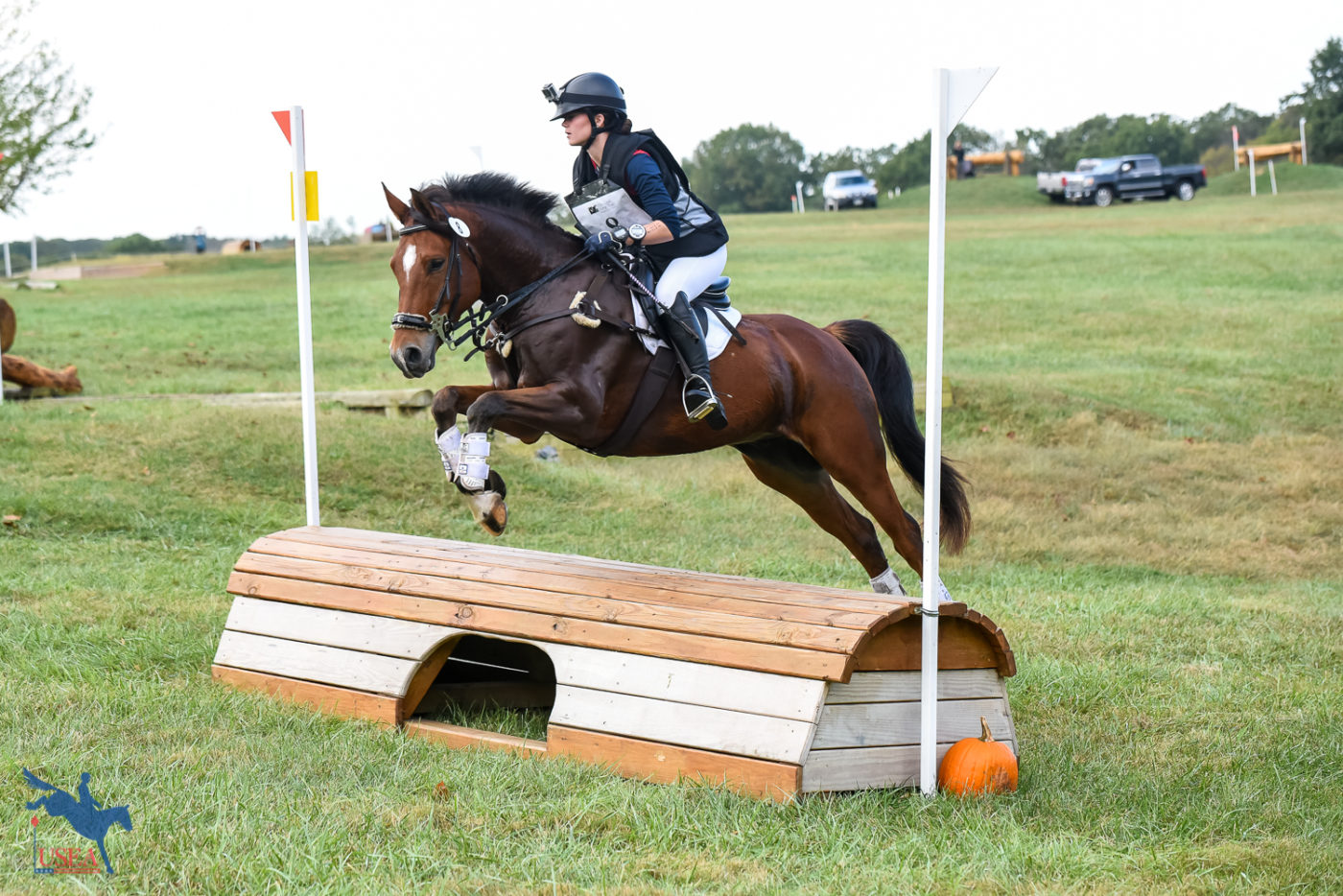