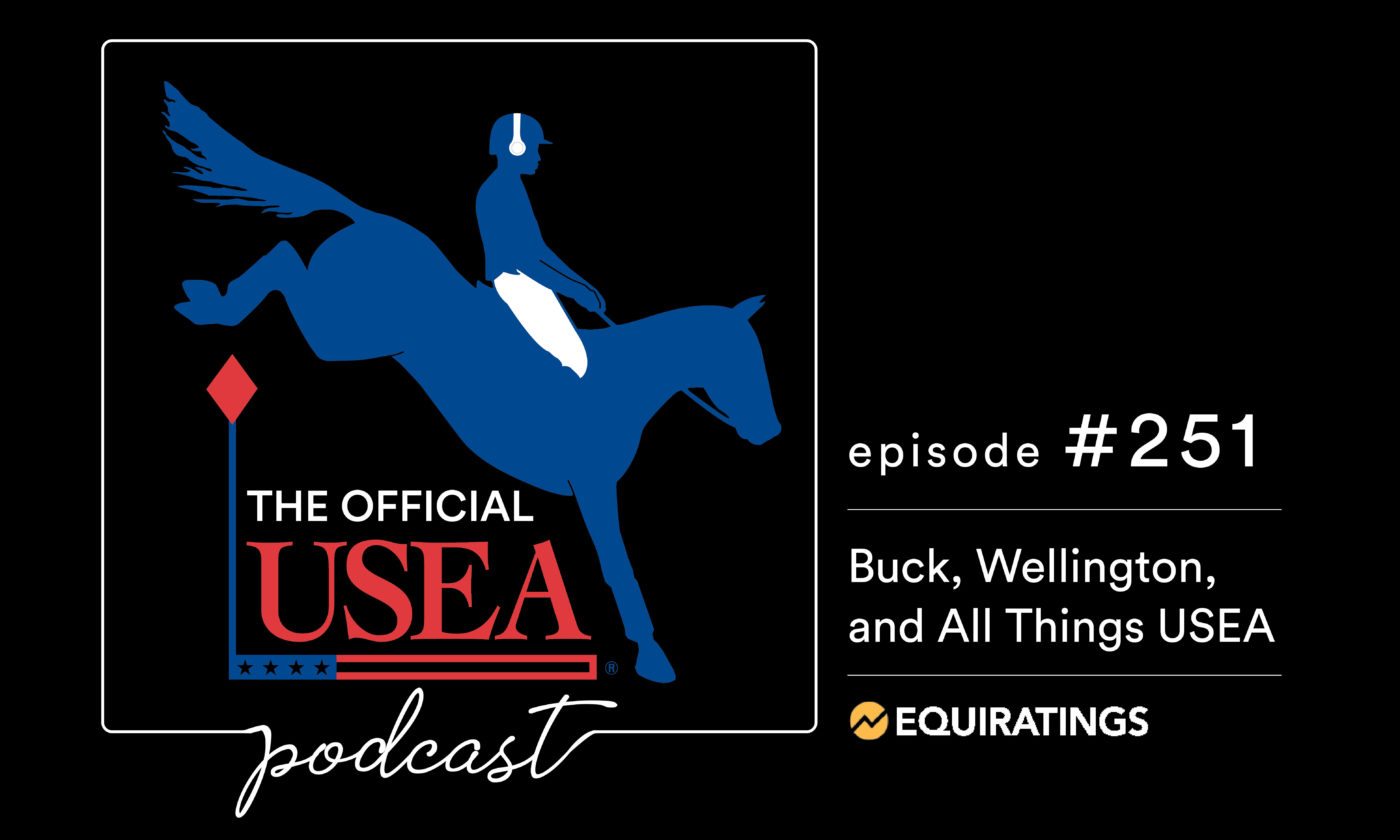 In episode #251 Nicole catches up with Buck Davidson after his great second-place finish in the $50,000 MARS Eventing Showcase and then brings you all of the latest USEA news with the rest of the team. From tornadoes, prize money, and volunteers, it's all covered! 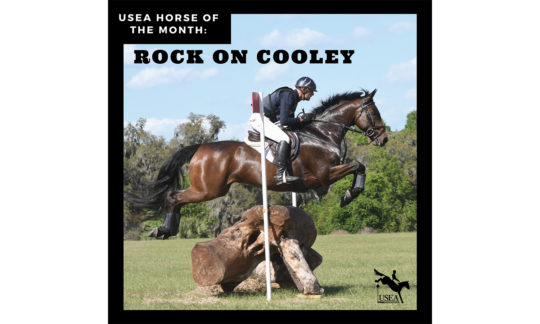 USEA Horse of the Month: Rock On Cooley

He was the first winner of 2020 with the lowest finishing score, Rock on Cooley is the USEA February Horse of the Month! On January 12, Rock on Cooley finished with a score of 20.5 to win the Open Training division at the Majestic Oaks Horse Trials with rider Leslie Law. 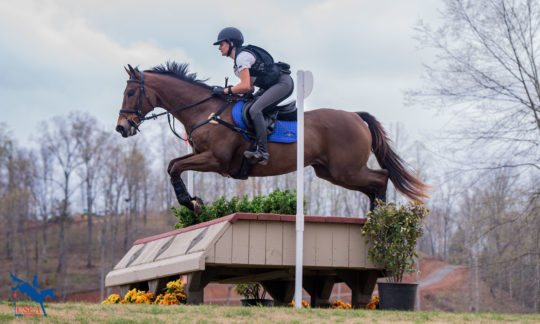 Modified to Change from US Equestrian Endorsed to Recognized Level

The United States Eventing Association (USEA) announced today that US Equestrian (USEF) has changed their classification of the Modified level from USEF Endorsed to USEF Recognized. This change was implemented on December 1, 2019, and new USEF membership requirements will take effect on April 1, 2020. 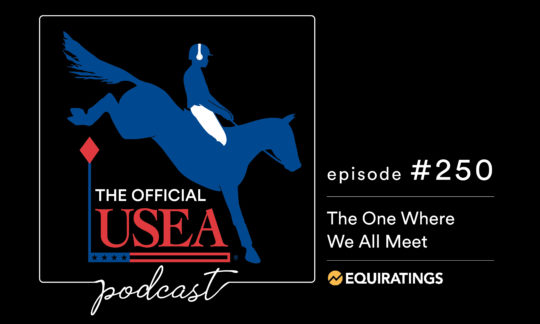 USEA Podcast #250: The One Where We All Meet

The 250th episode of the USEA Official Podcast is here and it has a new look and feel for a new decade! Strap in and get ready to hear about some of the highlights in store on the U.S. eventing calendar this year. 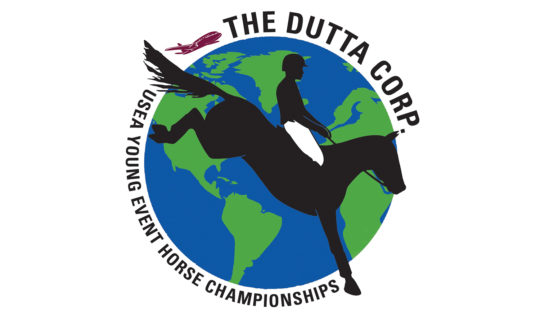 The United States Eventing Association (USEA) is thrilled to announce the new partnership with The Dutta Corporation as the Official Title Sponsor of the 2020 and 2021 USEA Young Event Horse Championships. As the Title Sponsor, The Dutta Corporation will generously provide one round trip flight for the YEH Holekamp/Turner Grant recipient to travel to the Mondial du Lion in France. 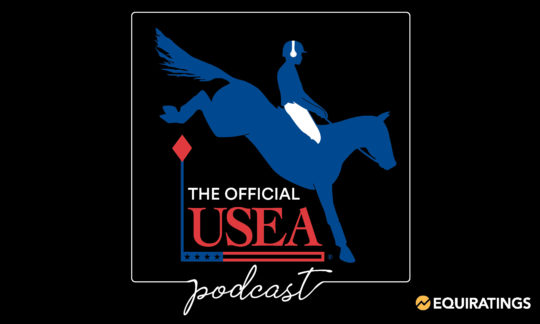 USEA Teaming Up with EquiRatings to Refresh Official Podcast

The first episode of the USEA Official Podcast was released in December of 2012 and now, 249 episodes later, the podcast is entering a new chapter. On February 3, 2020, the 250th episode of the Official USEA Podcast will debut with a new style and new hosts from the team at EquiRatings joined by our own USEA President Max Corcoran and USEA CEO Rob Burk.

The United States Eventing Association (USEA) is thrilled to welcome back EquiAppraisal, LLC as a Contributing Level Sponsor of the 2020 USEA Educational Symposium. This year’s Symposium will take place on February 17-20 in Ocala, Florida at Barnstaple South. As a Contributing Level Sponsor, EquiAppraisal has generously offered to sponsor lunch for all FEH Symposium attendees. 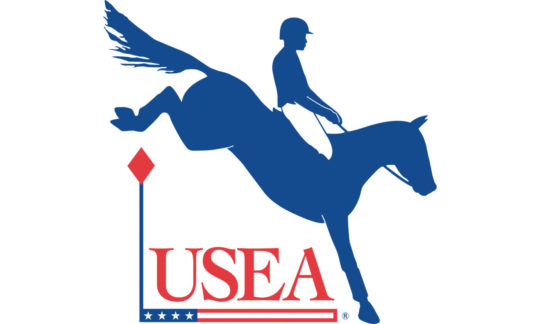 USEA Office Closed Due to Weather

Due to snowfall in the Northern Virginia area, the USEA Office will close at 2:00 p.m. on Tuesday, January 7, 2020. Thank you for your patience. 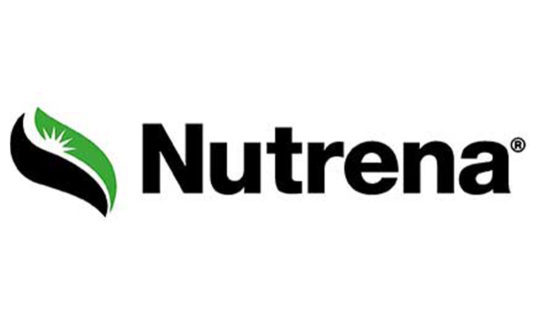 The United States Eventing Association (USEA) is pleased to announce the continued partnership with longtime supporter Nutrena® Feeds. Nutrena Feeds has returned as a Corporate Sponsor and the “Official Feed of the USEA.” Nutrena Feeds will also return as the Presenting Sponsor of the USEA American Eventing Championships (AEC) for 2020 and 2021. 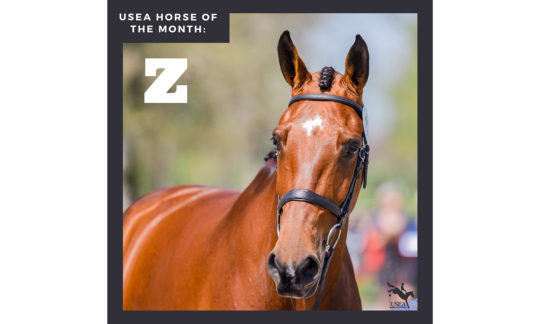 USEA Horse of the Month: Z

He never finished outside of the top 10 in 2019, he placed third at the $60,000 Adequan USEA Advanced Final, he won the CCI4*-S division at Stable View, and earned 210 USEA points last year to be named the 2019 Standlee Premium Western Forage USEA Horse of the Year - Z is the January Horse of the Month! Z is an 11-year-old Zangersheide gelding owned by the Z partnership and ridden by Phillip Dutton.