A total of 32 horses were presented in front of the CCI5*-L Ground Jury at the Land Rover Kentucky Three-Day Event Presented by Mars Equestrian, and 32 out of the 30 horses will move forward to show jumping. Five horses were sent to the holding box and after representing, AP Prime and K.E.C. Zara were unfortunately not accepted. The other three horses who were sent to the holding box, Jollybo, Covert Rights, and Chico’s Man VDF Z were accepted after they represented.

The American-bred Trakehner, Tsetserleg TSF only looked slightly embarrassed by his rider Boyd Martin who was sporting an American flag suit at the final horse inspection, and after presenting in front of the Ground Jury, the leading American pair were both accepted. Tsetserleg TSF (Windfall x Thabana) is a 15-year-old American bred Trakehner gelding owned by Christine, TJ, and Tommie Turner and bred by Timothy Holekamp and sits in second place, behind Michael Jung, going into show jumping.

In the CCI4*-S, there were 30 horses that presented in front of the CCI4*-S Ground Jury of Peter Gray (CAN) and Bea di Grazia (USA) and the FEI Veterinary Delegate, Karen Nyrop, DVM (USA). One horse withdrew, Moonlight Crush, after being sent to the holding box. All other 29 were accepted. 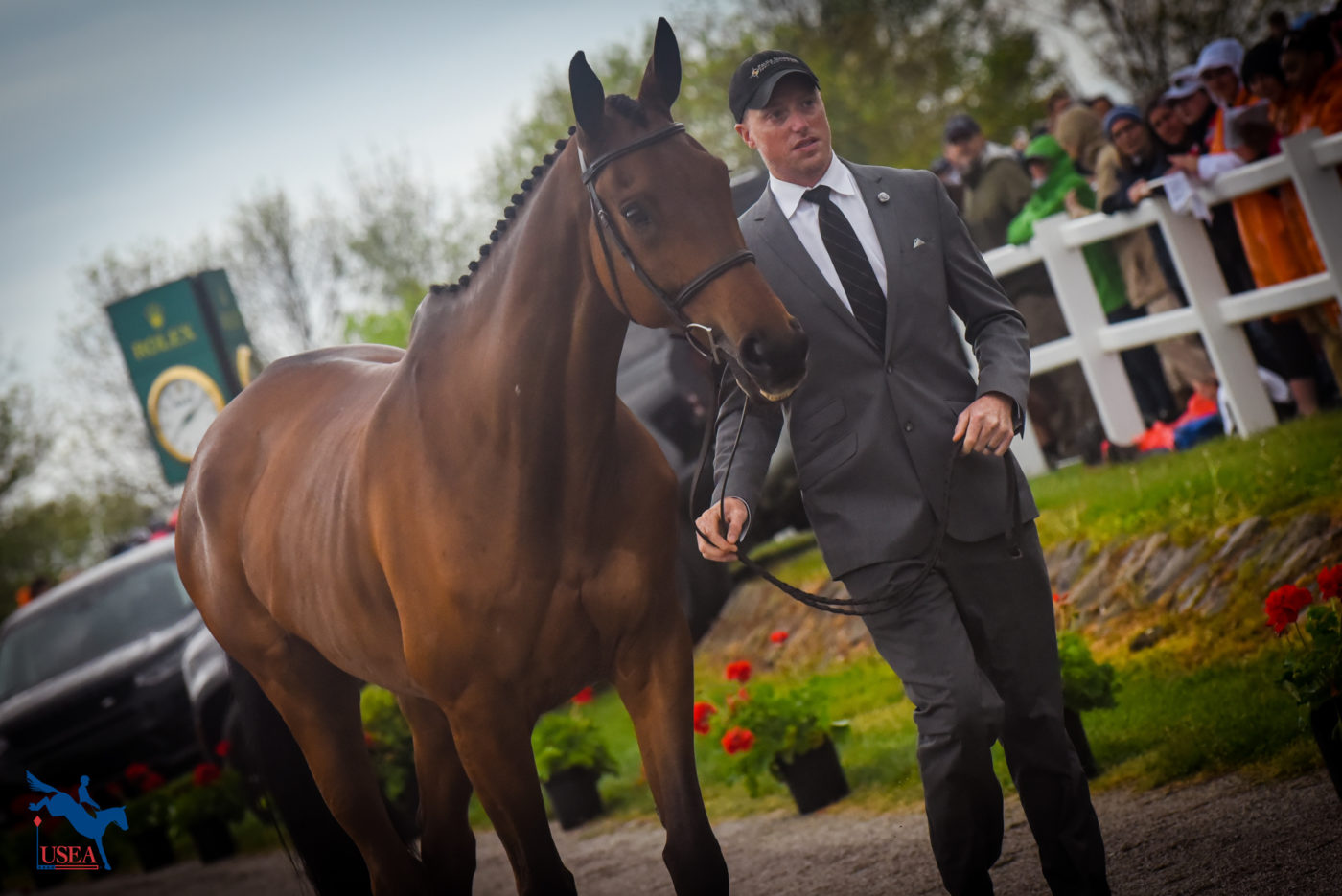 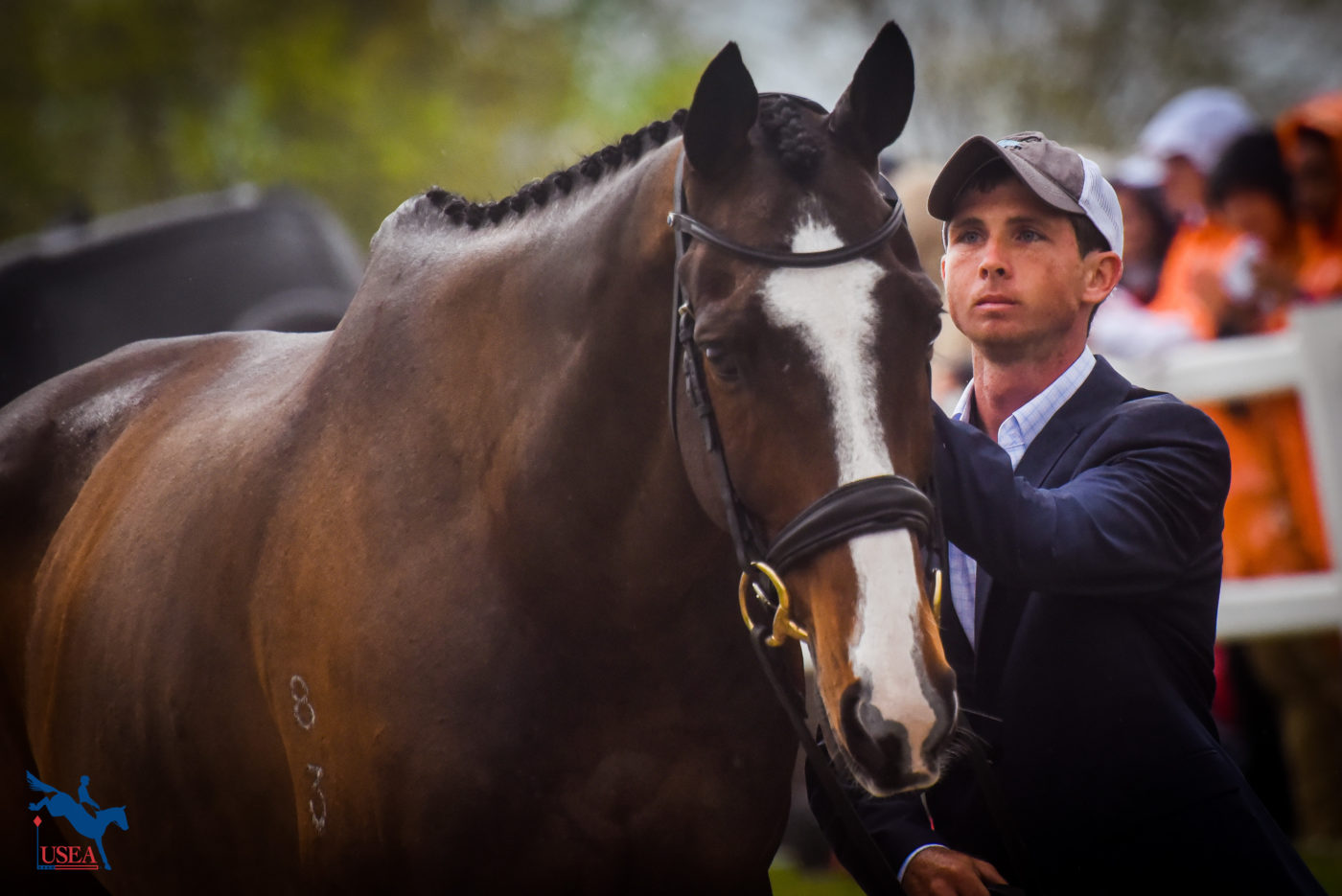 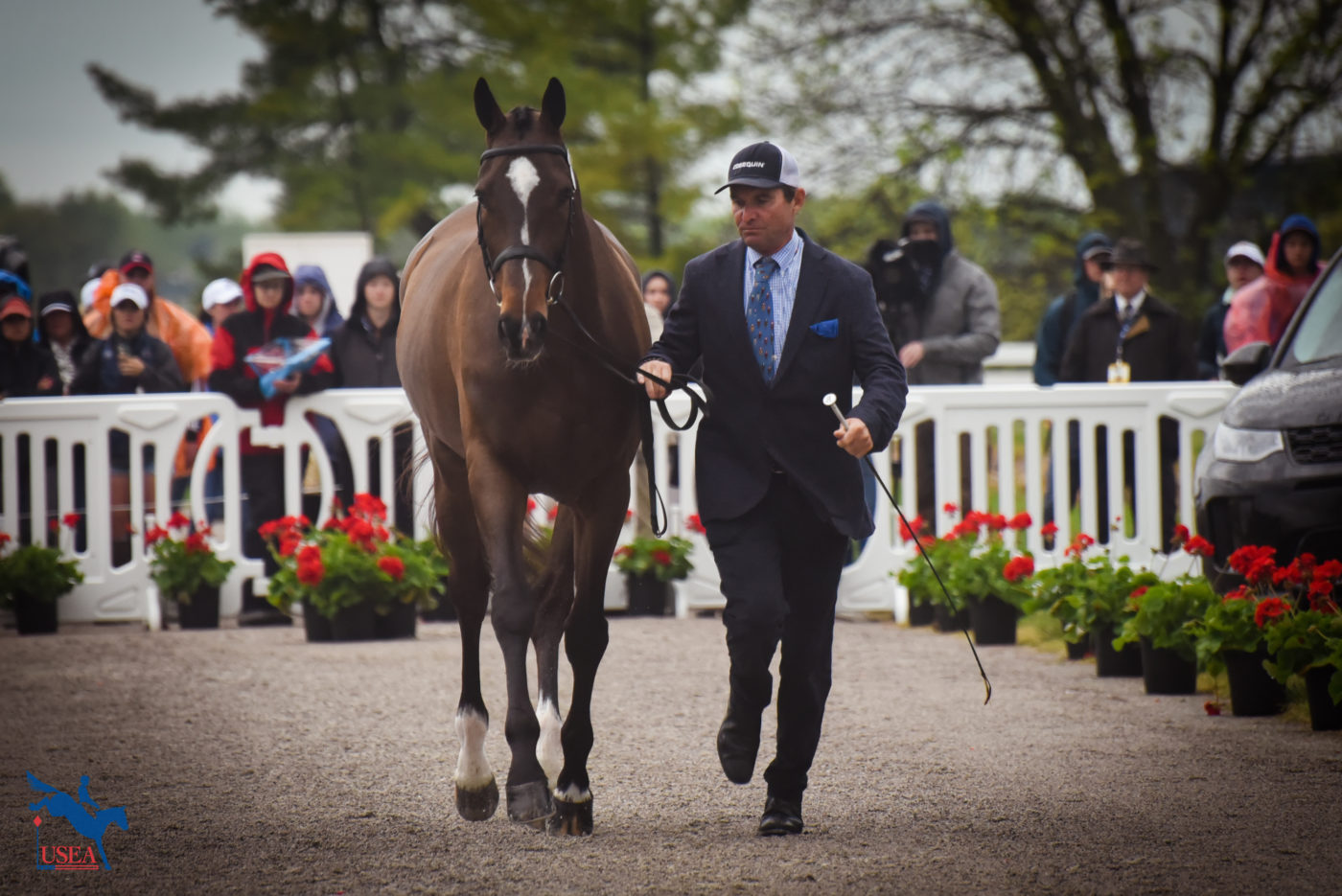 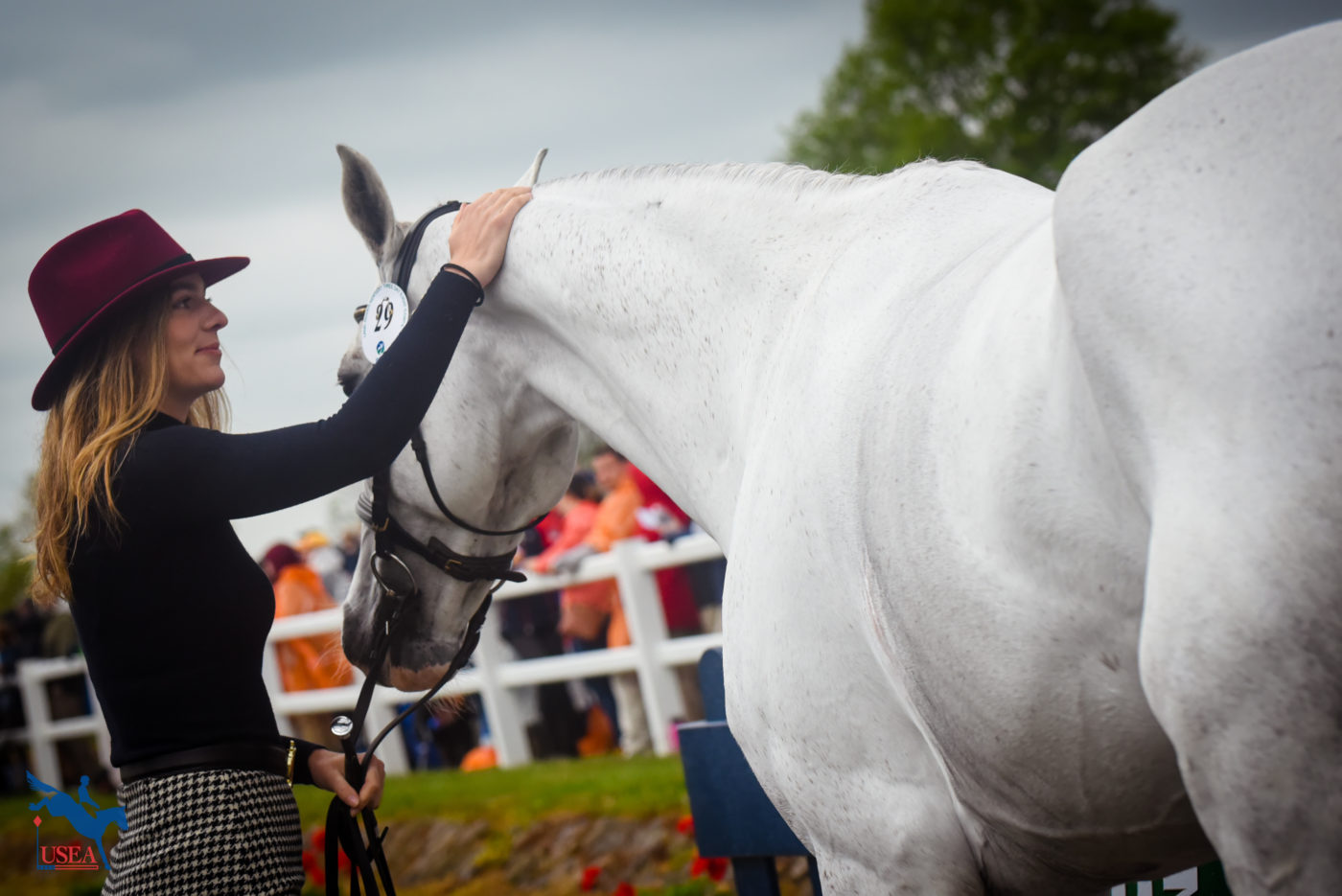 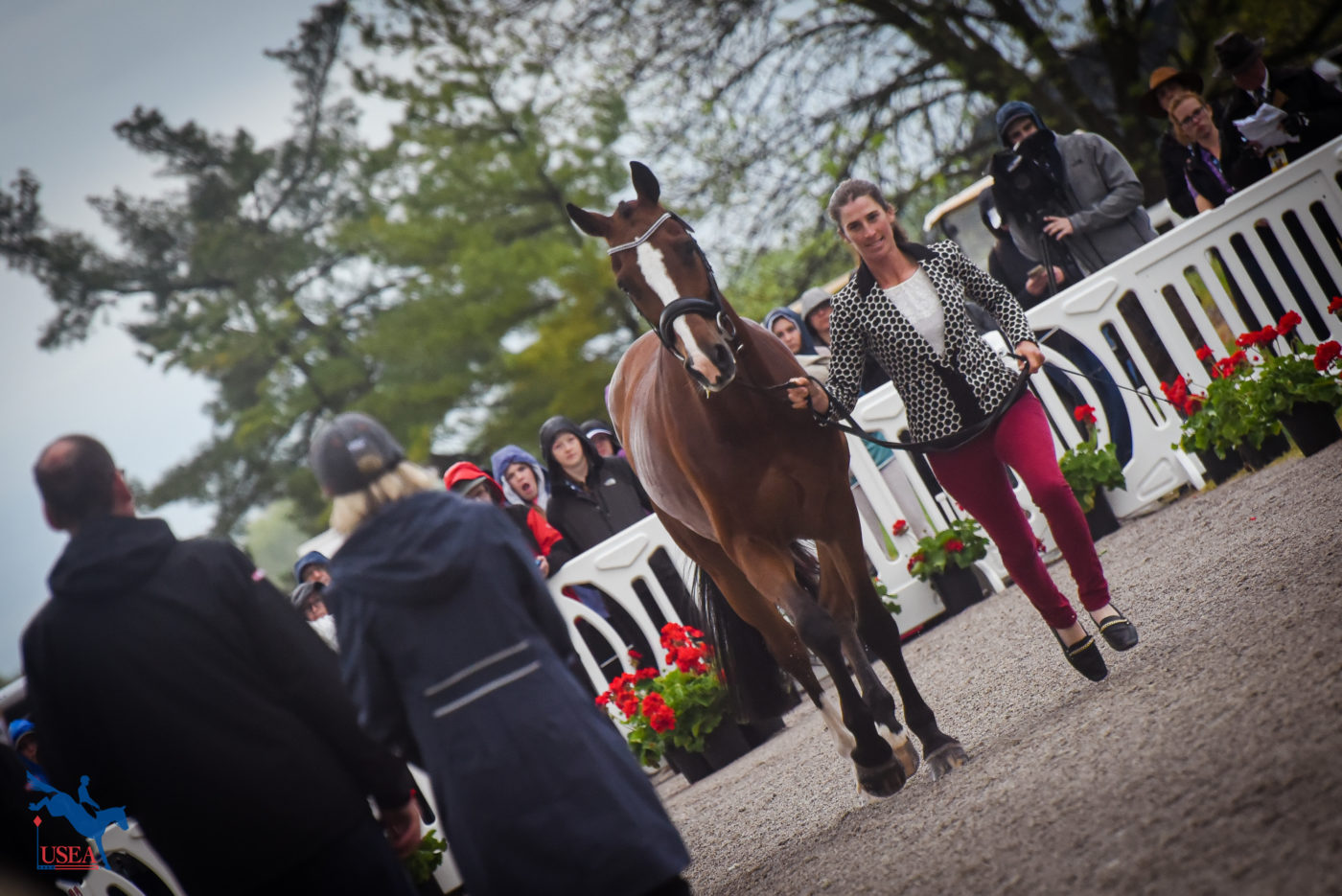 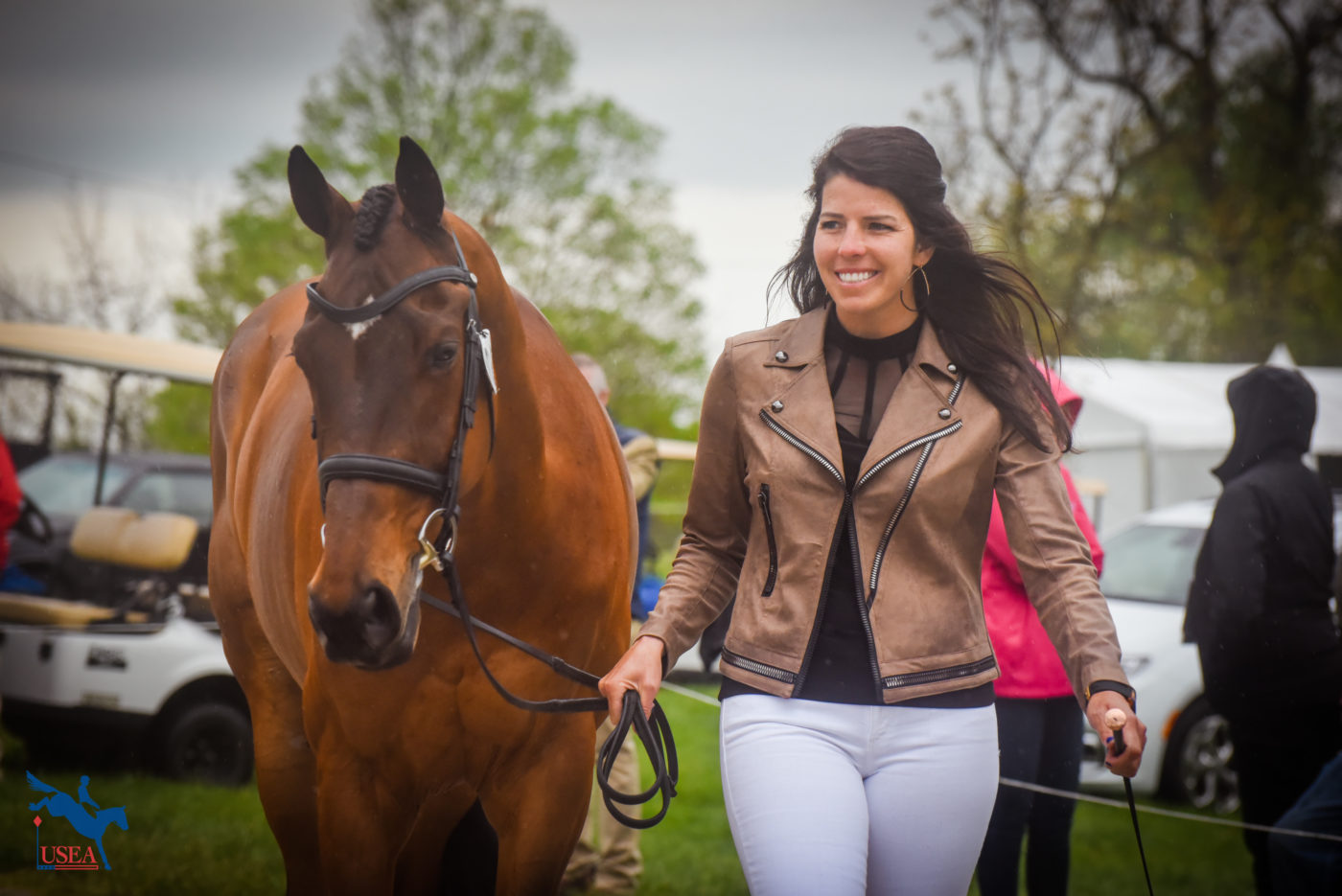 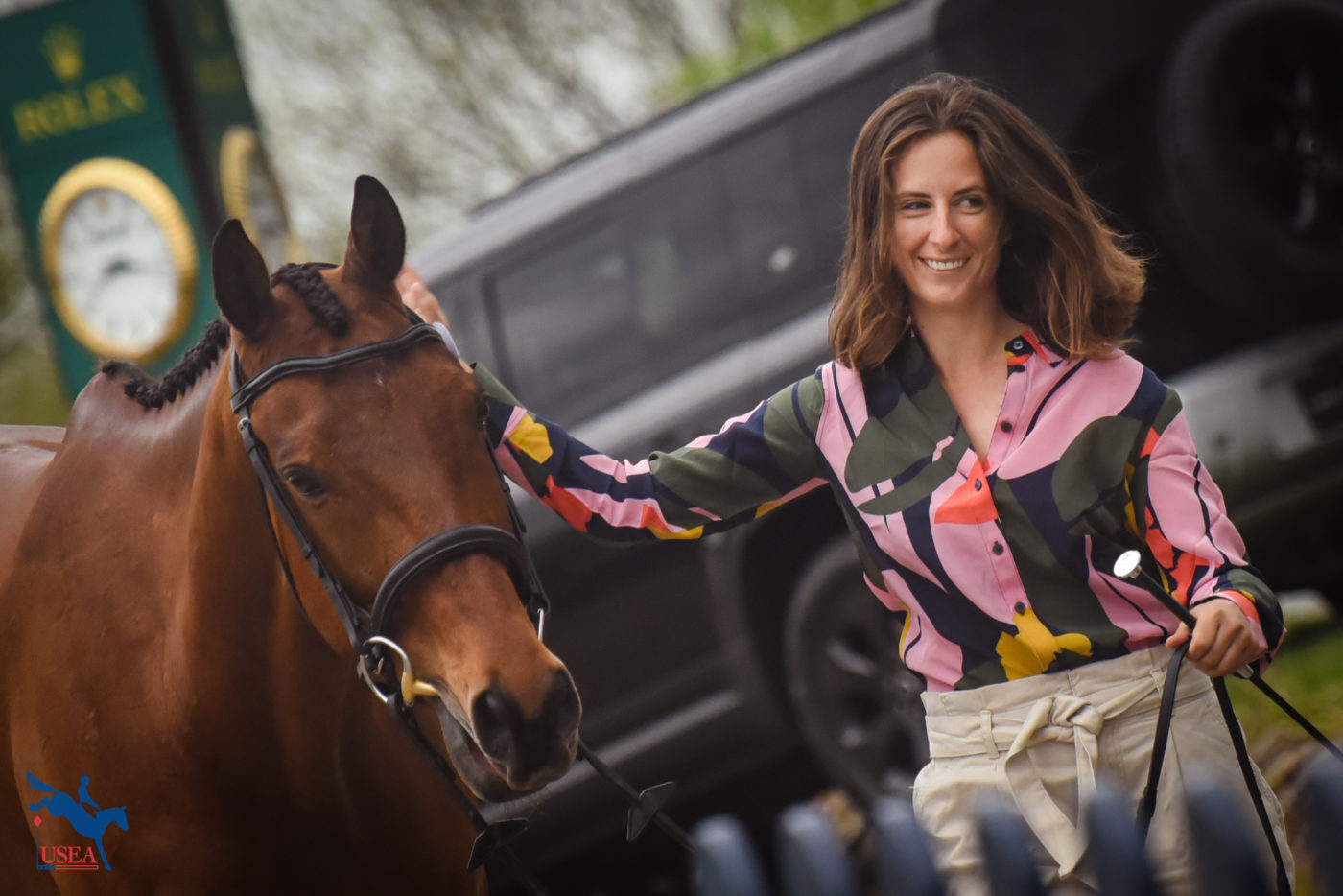 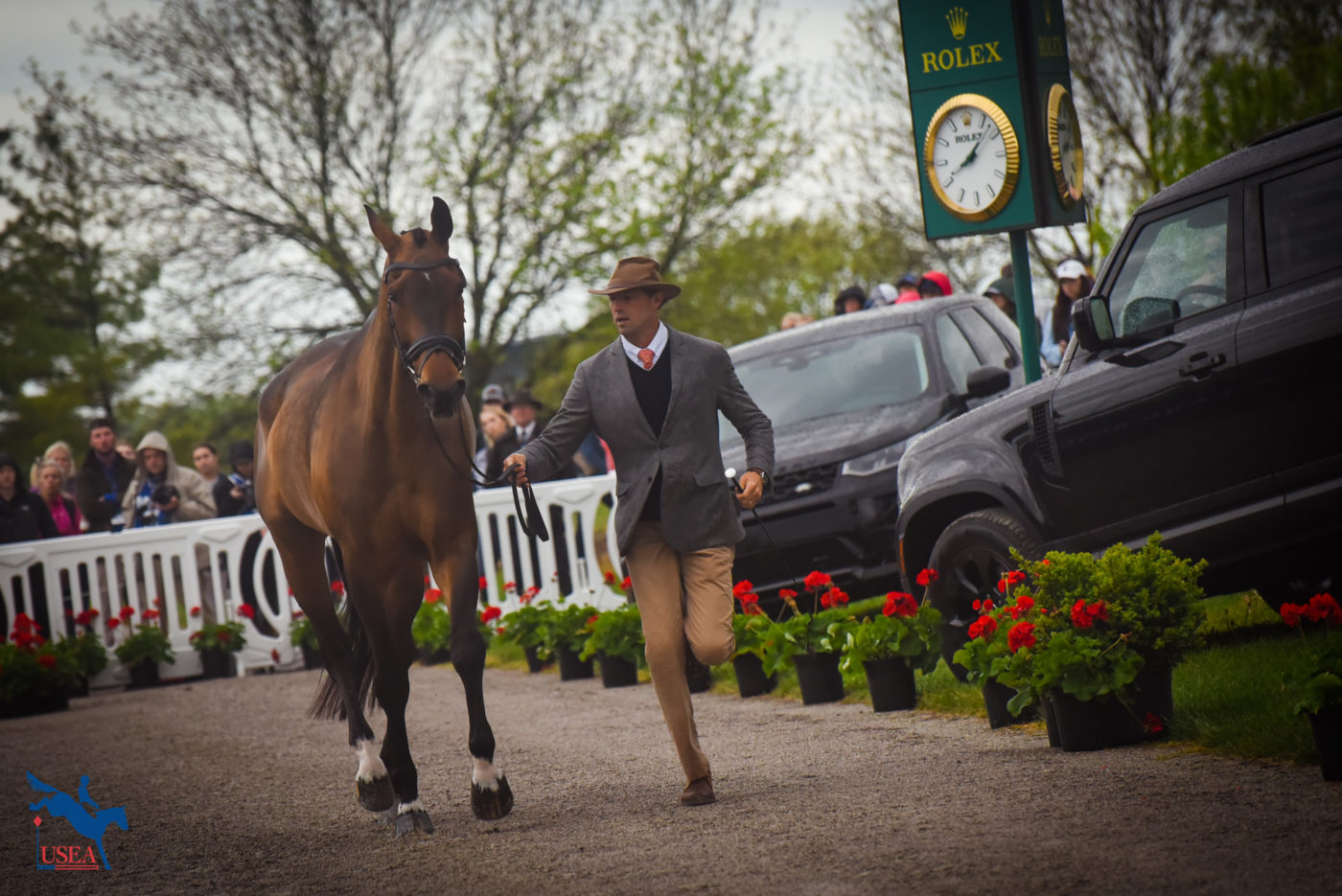 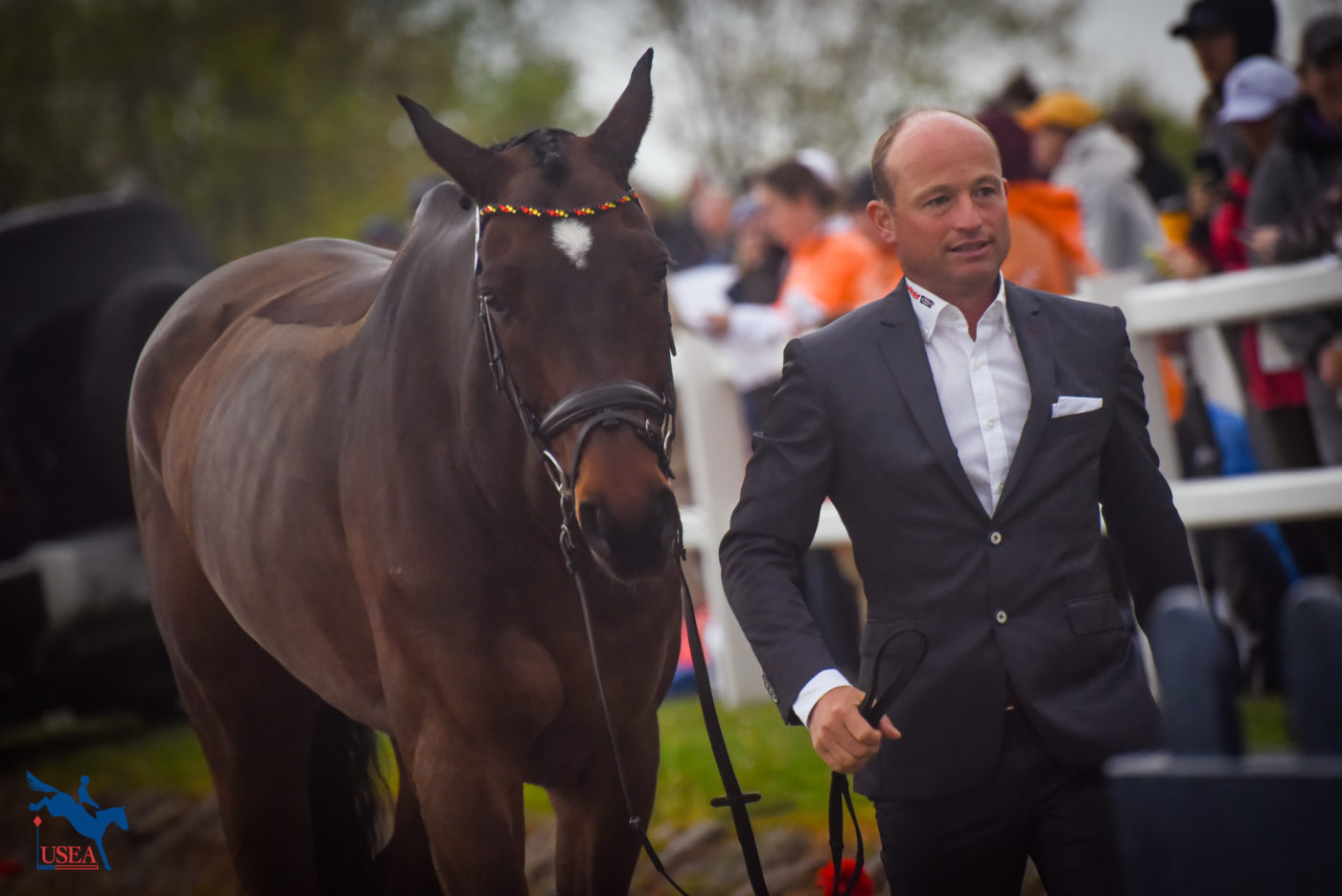