The 2020 United States Eventing Association (USEA) Future Event Horse (FEH) Central Championships took place yesterday, September 24 at Haras Hacienda in Magnolia, Texas. With four new champions crowned, this marked one of the first USEA Championships to be held in 2020. Jayne Lloyd, the organizer of the Championships shared, “Everyone had a nice day with their youngsters. The quality of horses is getting better and better. Haras [Hacienda] is a lovely facility to put this on – great stabling, great footing, all indoor because we’ve had some bad weather the past few days. But overall, I think it all went really well.” 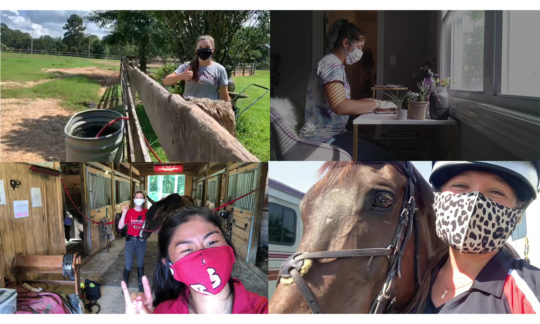 A Day in the Life of a USEA Collegiate Member

It’s back to school for the USEA Collegiate Members! Last week several eventing teams described what it was like going back to school amidst COVID-19, and this week eventing teams participated in the USEA Intercollegiate Eventing Video Contest. The videos submitted represent a day in the life of a USEA Collegiate Member. The most creative video would win its own social media post on the USEA social media accounts. 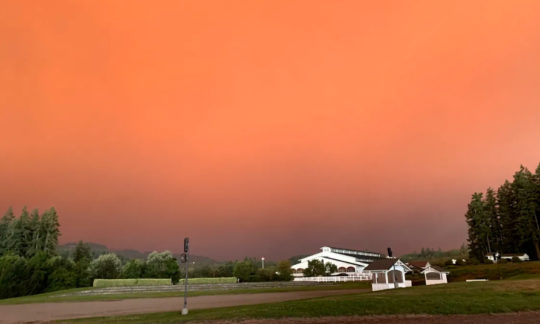 An Eventer’s Path to Safety During the West Coast Wildfires

Wildfires are currently ravaging the West Coast of the United States. According to the state of California, since the beginning of the year, there have been nearly 7,900 wildfires that have burned over 3.4 million acres in California. Since August 15, when California’s fire activity elevated, there have been 25 fatalities and nearly 5,400 structures destroyed. In Washington wildfires have burned over 626,000 acres, 181 homes had been lost, and one death occurred as a result. In Oregon, over 1 million acres were burned, and about 40,000 people were evacuated, with about 500,000 people in evacuation warning areas. 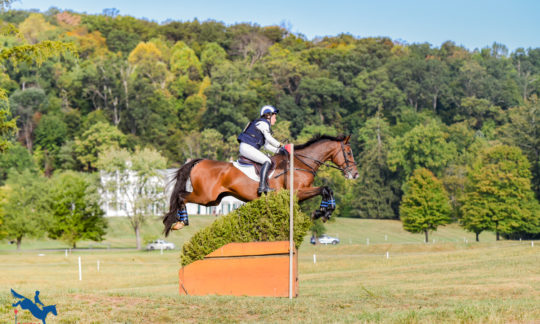 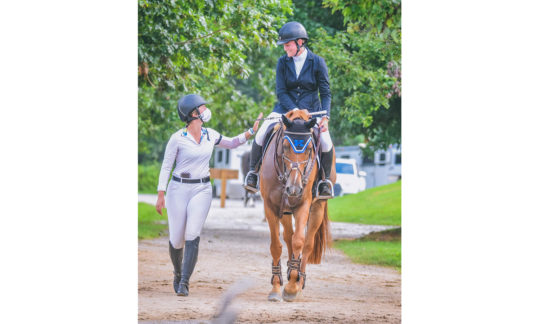 Going Back to School with the USEA Intercollegiate Eventing Program

Schools across the country are opening up for the fall semester, but this fall looks entirely different due to COVID-19. For the USEA Collegiate Members, many of their classes are now online, their team meetings are held via Zoom, their campuses are filled with face masks and hand sanitizer, and their barns are enforcing social distancing.

Training Tips for the Long Format with Dr. Jennifer Miller

There have been numerous event cancellations this year due to COVID-19, including all but one of the 2020 USEA Classic Series events. The Waredaca Three-Day Event in Laytonsville, Maryland is still set to take place six weeks from now on October 22-25, 2020. This Classic Series event features Preliminary, Training, and Novice Three-Day divisions and will offer competitors the opportunity to experience the four phases of endurance day, two horse inspections, and a week packed with educational content. 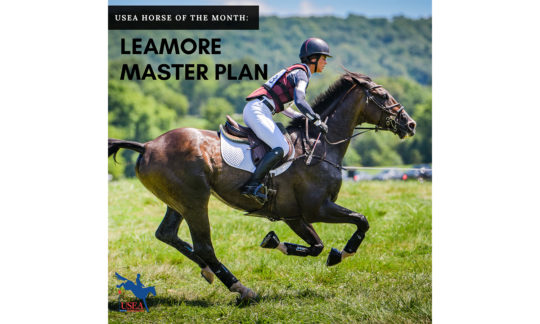 There were 68 horse-and-rider combinations that competed in the Great Meadow International CCI4*-S on August 20-23, 2020. Out of the 68 horse-and-rider pairs, five of them made time on cross-country, four finished on their dressage score, and one came in 13 seconds under optimum time. 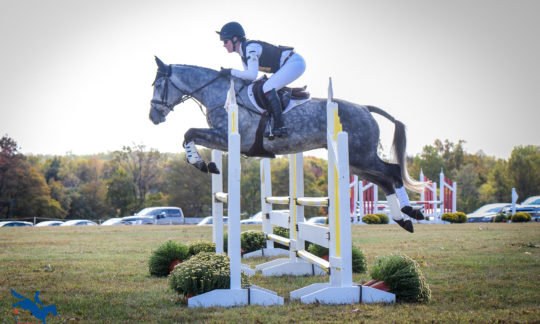 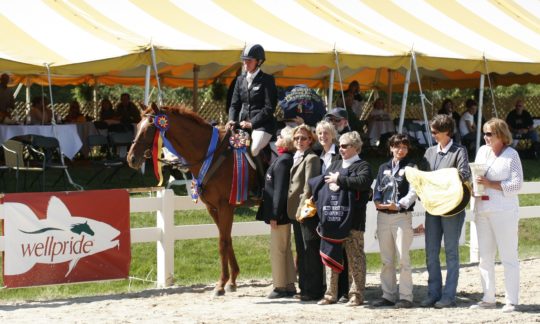 Ride Down Memory Lane with Past AEC Champions

Since its start in 2004, dreams have come true at the USEA American Eventing Championships presented by Nutrena Feeds (AEC). Whether it’s the victory gallop, the prizes, or the preparation leading up to the event, many previous AEC champions share what they remember most from their winning weekend. 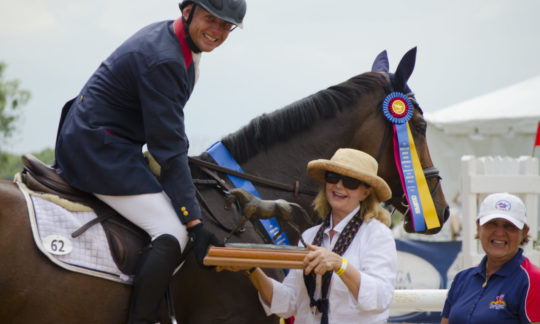 Facts and Figures from Every AEC

The United States Eventing Association (USEA) has hosted the USEA American Eventing Championships every year since 2004. This year, the USEA and Equestrian Events, Inc (EEI) made the extremely difficult decision to cancel the 2020 edition of the AEC due to the health and safety concerns of holding a national championship during the COVID-19 pandemic. 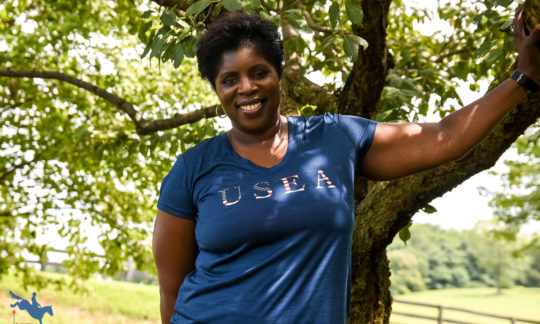 The 2020 USEA American Eventing Championships presented by Nutrena Feeds (AEC) may be canceled, but the USEA’s merchandise booth is still open! New and exclusive items were set to be featured in the USEA merchandise booth at the 2020 AEC before the event’s cancellation, but now these items have transferred to the USEA’s online store ShopUSEA.