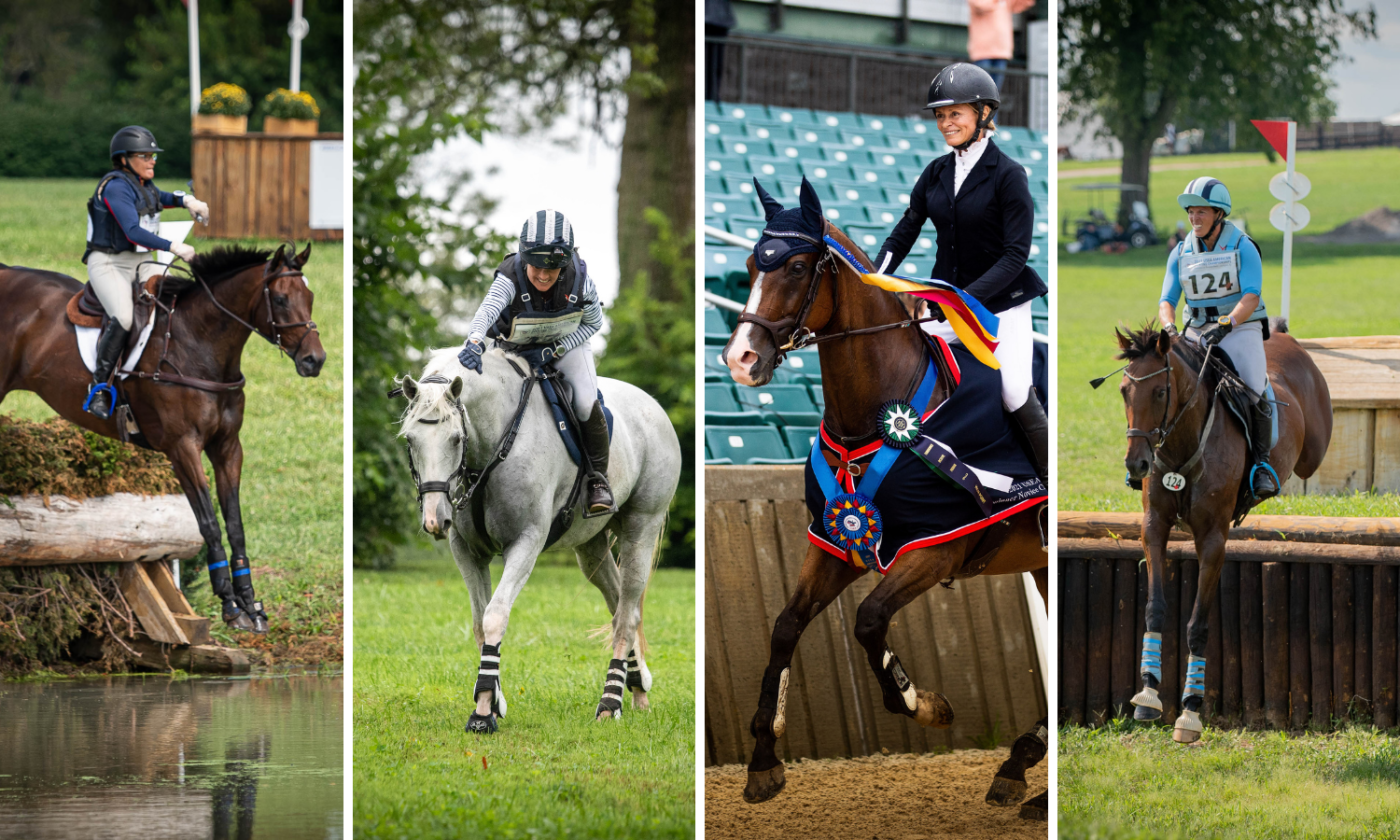 The Thoroughbreds of the #AEC2021

Over 211 Thoroughbreds traveled to the Kentucky Horse Park to compete at the 2021 USEA American Eventing Championships (AEC) presented by Nutrena Feeds on August 31 – September 5. There were four T.I.P. registered horses competing in the $60,000 Adequan USEA Advanced Final, four in the Intermediate Championship, 20 in the Bates Preliminary divisions, 11 in the Vetoquinol Modified Championship, 51 in the Training divisions, 64 in the Novice divisions, and 57 in the Beginner Novice divisions. 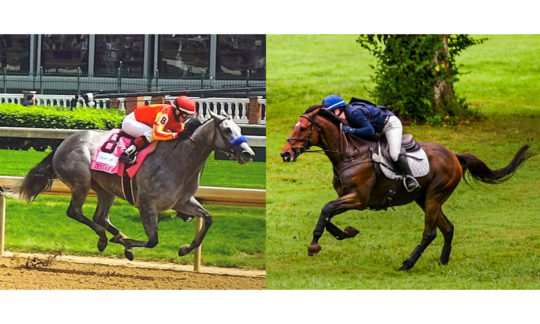 Rosie Napravnik currently sits in the sixth place position after the dressage and cross-country phases in the Bates USEA Preliminary Rider division at the USEA American Eventing Championships (AEC) presented by Nutrena Feeds. The 2021 event is both her and her horse, Sanimo's, first eventing championship ever. However, she is no stranger to standing in the winner’s circle aboard a Thoroughbred. At only 33 years old, Napravnik is one of the most decorated Thoroughbred horse racing jockeys of her time having achieved the status of highest-ranked woman jockey in North America by 2014. 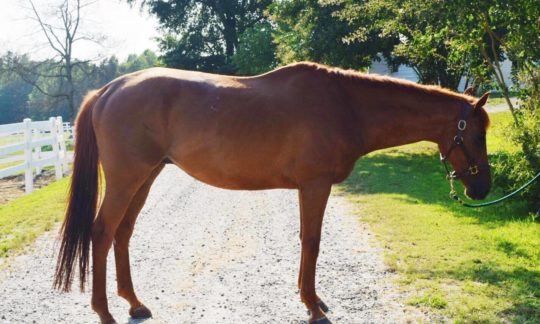 Morgan Boyer has a knack for picking out off-the-track Thoroughbreds that excel in their new careers. She has another star in her barn in the form of Tate, better known by his Jockey Club name Bestavailable. Tate is a 9-year-old 15.2 hand gelding and also happens to be a graduate of this year’s RRP Thoroughbred Makeover. 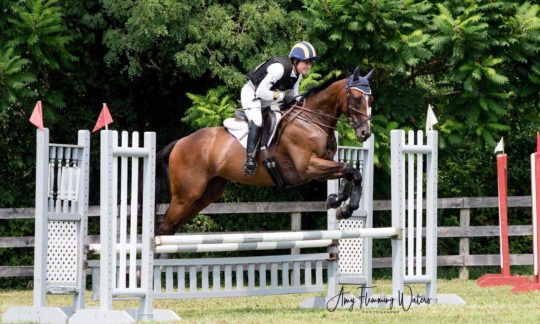 Oftentimes off-the-track Thoroughbreds come from impressive pedigrees. However, even if bred and trained by the best, every Thoroughbred isn’t always suited for racing. This month’s nominee is no different. Pedregal was born on April 7, 2013 in Kentucky at WinStar Farm. 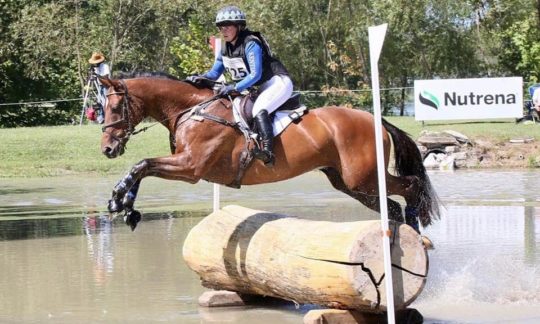 In honor of this past weekend’s USEA Young Event Horse (YEH) Championships, we are excited to feature an off-the-track Thoroughbred who has successfully made his way through the YEH Program in this month’s OTTB Critique column. The Young Event Horse Championship is one of the most competitive classes of the year for 4- and 5-year-olds and if you have a horse that not only qualifies but also competes and holds its own, you know you have a horse for the future. 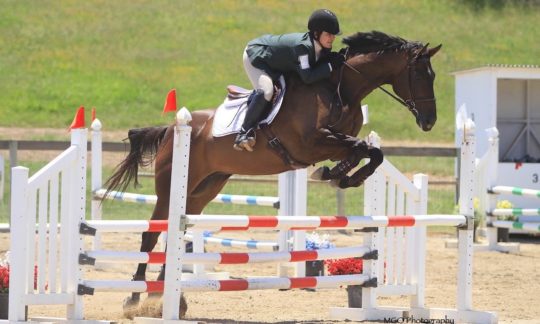 Off-the-track thoroughbreds come in all shapes, sizes, and breeding. While you can breed a racehorse with all the best pedigree in the world, sometimes they just don’t want to race as was the case with this month’s nominee. We are excited to feature Starlite Event, or Star as she is known around the barn, in our OTTB Critique column. 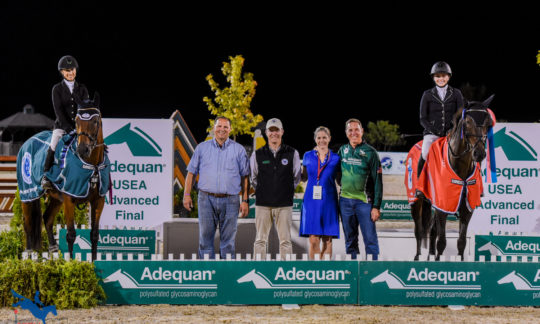 The Thoroughbreds of #AEC2019

The Thoroughbreds came out in full force at the 2019 USEA American Eventing Championships (AEC) presented by Nutrena Feeds. In a state that’s known for the sport of horse racing, there were over 193 T.I.P. registered Thoroughbreds that competed at the Kentucky Horse Park for the 2019 AEC. 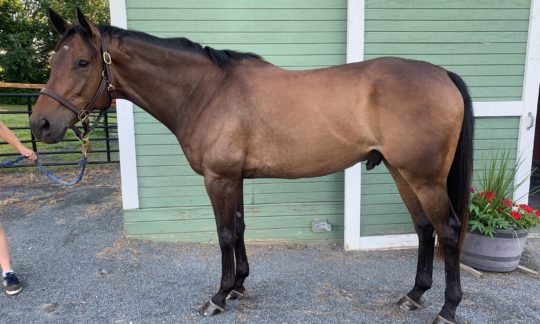 Bred and owned by Thomas Bateman Jr., Brush Dance (Dance with Ravens x Phyxius) found his way into prominent racing trainer Timothy Keefe’s barn, which is where he stayed throughout his short-lived racing career. “He was a sweet, athletic horse but just didn’t have much interest for racing,” Keefe said. 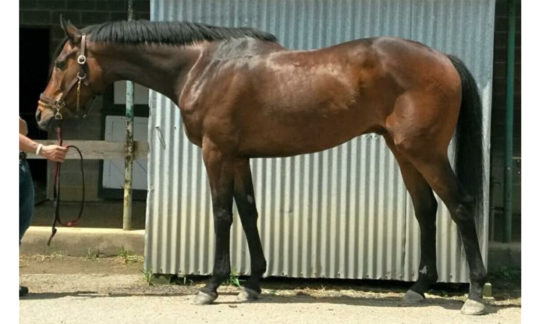 OTTBs come in all shapes, sizes, and ages. While sometimes known for being younger, this month’s OTTB didn’t come off the track until the age of six after he made a whopping 41 starts. We are so excited to feature Noontime Badge in this month’s OTTB critique column. 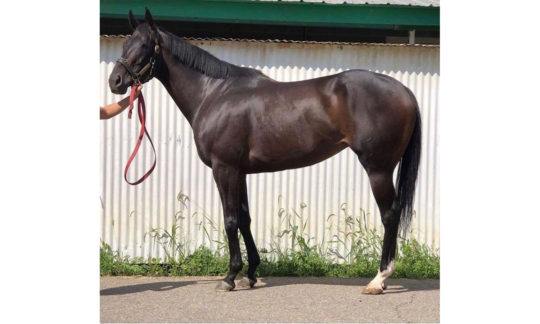 When Lisa Chan started looking for another horse after she tragically lost her beloved off-the-track Thoroughbred, she immediately knew she wanted to look for another OTTB as her next horse. Her journey began at the track where she set a few guidelines for herself when it came to picking something out. “I wanted something smaller because I’m petite, and my barn owner said no mares,” Chan recalled. 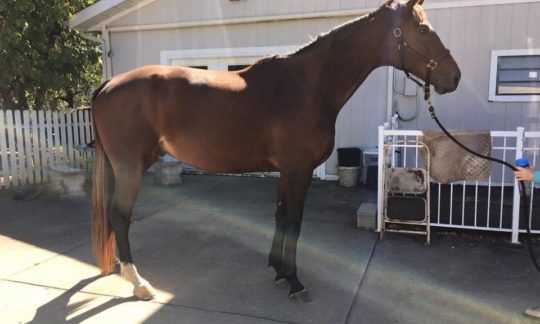