Sunnier skies and clearer weather were seen today - the final day of The Dutta Corp. USEA Young Event Horse (YEH) East Coast 5-year-old Championships at Virginia Horse Trials in Lexington, Va. Due to torrential downpour and challenging weather conditions that came on Thursday, half of the YEH 5-year-old Championship was split into a second division with 21 horses that finished the jumping portion today, Sunday, Nov. 1. Out of those 21 horses, Redfield Galway Blake topped the leaderboard earning a final score of 91.47.

“He was fantastic,” said Caroline Martin of Redfield Galway Blake, a 5-year-old Irish Sport Horse gelding owned by Emil Spadone. “He’s a great cross-country horse. He’s Irish and he actually placed fourth in the Dublin Young Horse Championships as a 4-year-old last year. He’s been beautifully produced, and I just recently got the ride on him.”

Martin continued, “It’s been up and down the past couple of years. I had to sell all my Advanced horses and start a business. So, I started working with Emil Spadone and Paul Hendrix. I’m happy I’m able to rebuild my string with quality horses.” Martin continued with, “I have high hopes for both Blake and King.”

Caroline Martin with Emil Spadone’s 'Redfield’ horses won all three Championship divisions at The Dutta Corp. USEA YEH East Coast Championships. The ‘Redfield’ horses were the only horses to score in the 90 percentile – Redfield King finished with a final score of 93.52 and won the YEH 5-year-old Thursday division and Redfield Galway Blake finished with a final score of 91.47 won the YEH 5-year-old Sunday division. Redfield HSH Conner also ridden by Caroline Martin and owned by Emil Spadone scored an 89.37 to be named the 2020 Dutta Corp. USEA YEH 4-year-old Champion.

Coming in with a final score of 88.55, the Reserve Champion of Sunday’s YEH 5-year-old division was Keepsake (National Anthem x Vidalia), a 5-year-old Warmblood mare owned and bred by Nina Gardner and ridden by Jennie Brannigan.

Rounding out the top three with a score of 87.74 was Parlez Clear (Diktator van de Boslandhoeve x Crystal Clear), a 5-year-old Thoroughbred cross gelding owned and ridden by Alexa Ehlers and bred by Clear View Farm.

Martin described Redfield King (aka King) and Redfield Galway Blake (aka Blake) as “both classy animals. They are both levelheaded, and very rideable. King has a massive step but [Blake] has such a quick front end. They are two different rides, but they are both similar in that they both have hearts of gold.”

There were four special awards included in the YEH 5-year-old East Coast Championships that were determined after both the Thursday and Sunday division were finished. First, the Safe Harbor Award is given to the young horse who consistently exhibits the most graceful and rider friendly performance throughout the competition and this was awarded to Quality Stock (O.B.O.S. Quality 004 x Curraghchase Lady ) at 5-year-old Irish Sport Horse gelding, ridden by Tim Bourke and owned by Tracy Strobel.

The Born in America Award is given to the highest scoring horse that is American bred, and the winner of this award is Kismet (National Anthem x Ularinka) a 5-year-old Warmblood gelding ridden by Jennie Brannigan and owned/bred by Nina Gardner. Kismet scored an 89.13 to finish second in the Thursday division.

The American Bred Thoroughbred Award is given to the highest scoring horse that’s bred in the U.S. The winner of this award will receive a ribbon and a $500 cash prize. This award would not be possible without the donation from Denis Glaccum. The winner of this award is Beautiful Storm, a 5-year-old Thoroughbred gelding owned and ridden by Jan Byyny. The pair finished 8th in the Thursday division with a final score of 84.58. Finally, the T.I.P. award is given to the highest scoring T.I.P. registered Thoroughbred and this was also awarded to Beautiful Storm.

Full scores from today’s competition can be found here. 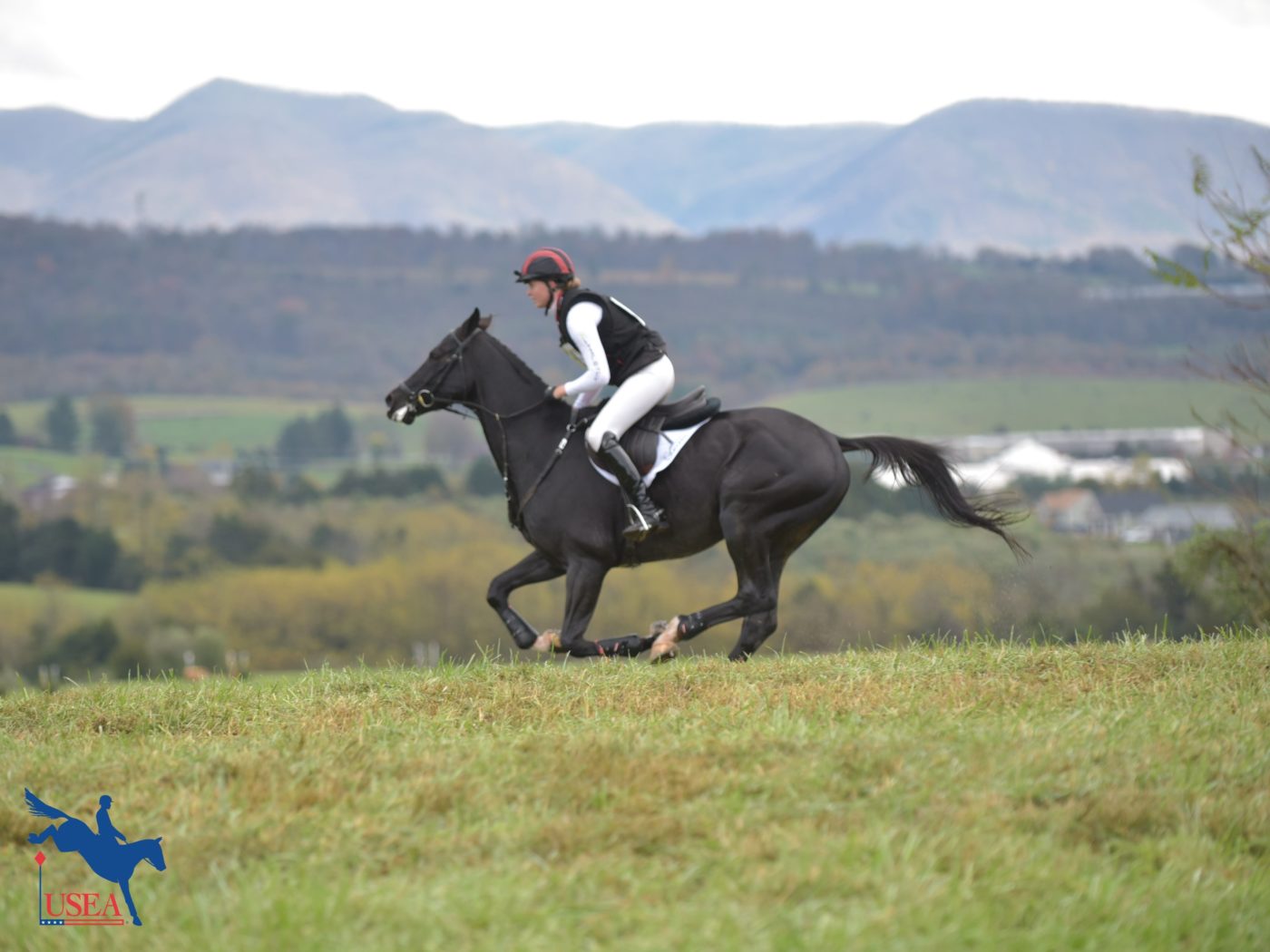 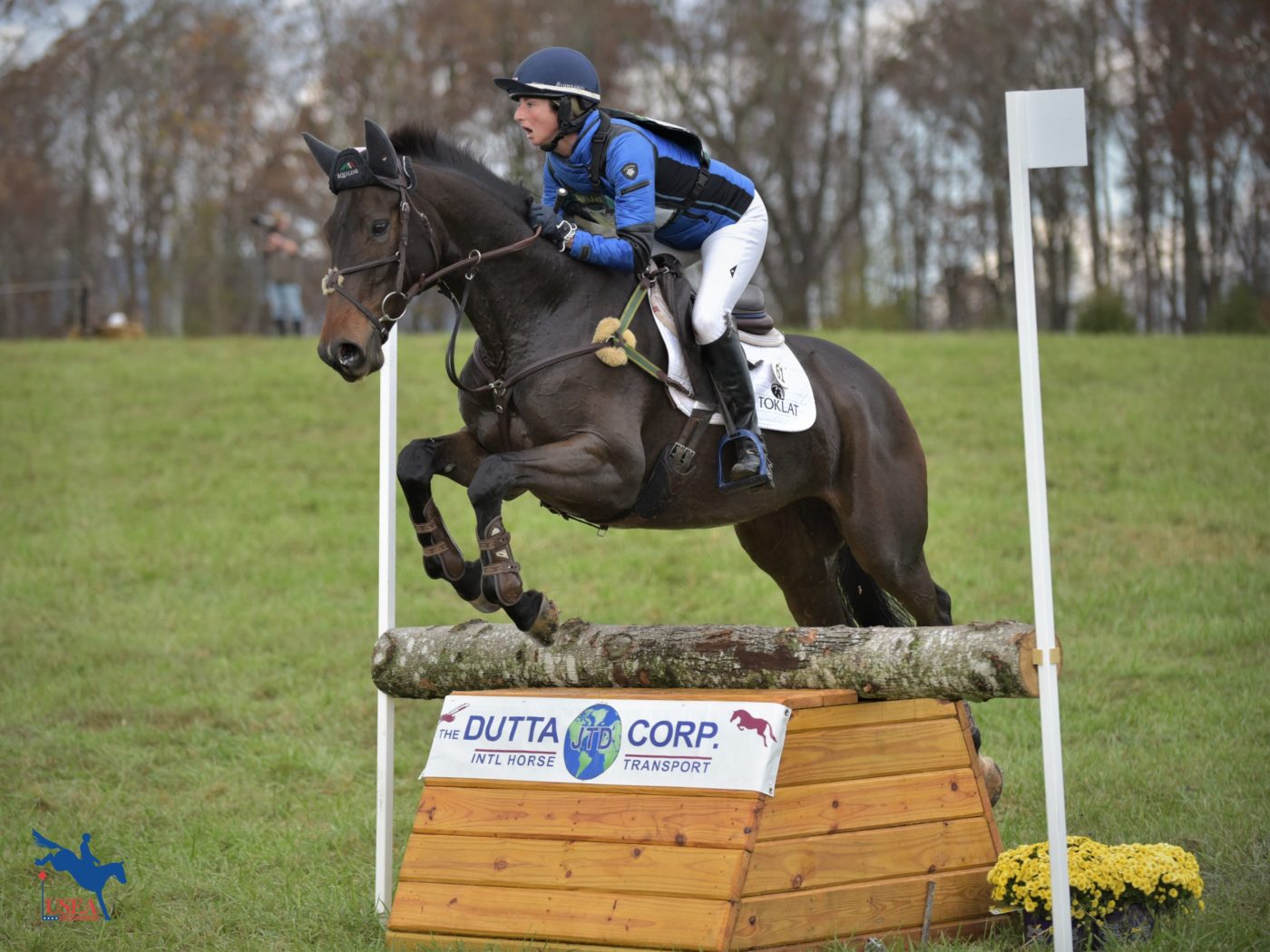 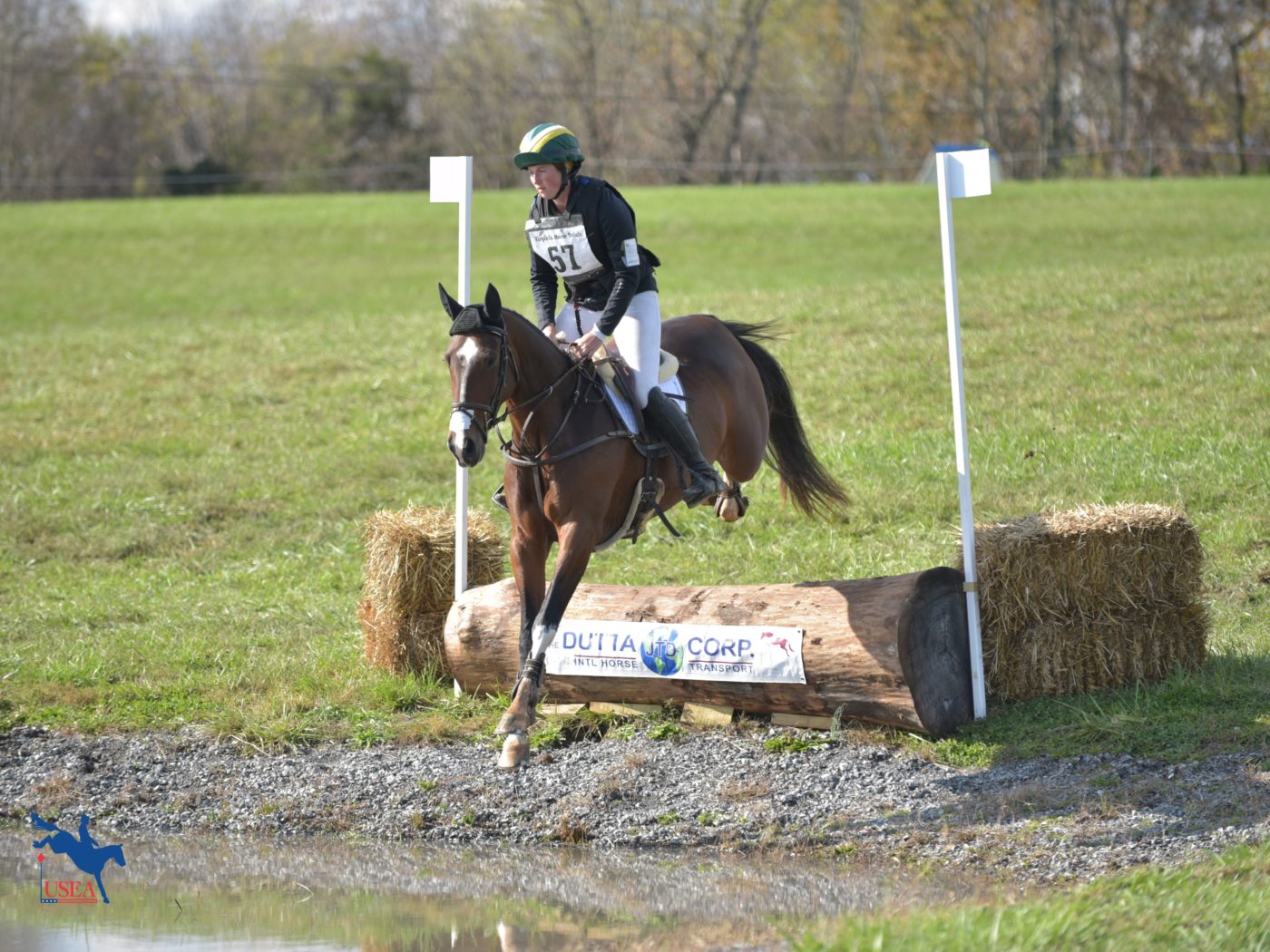 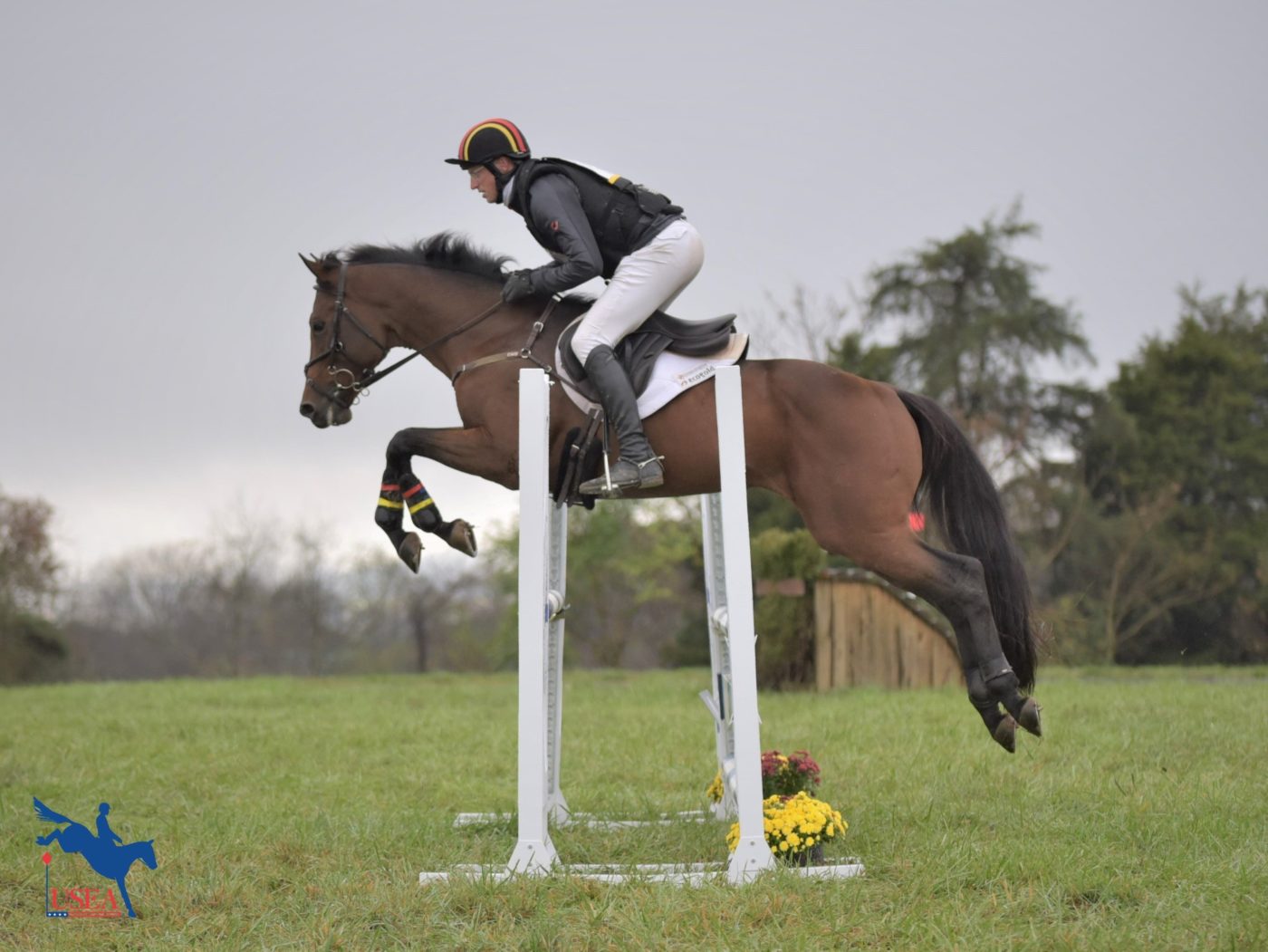 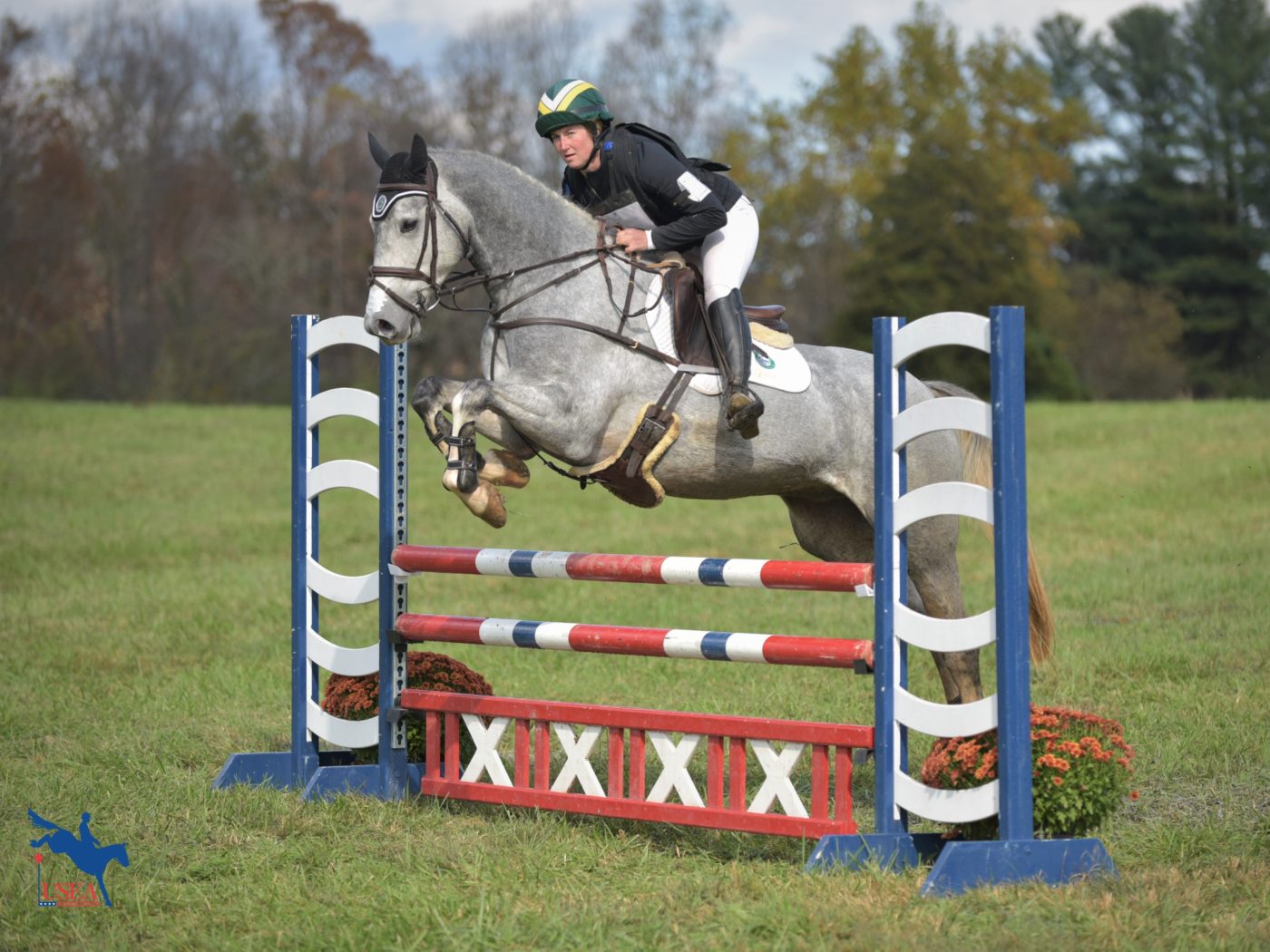 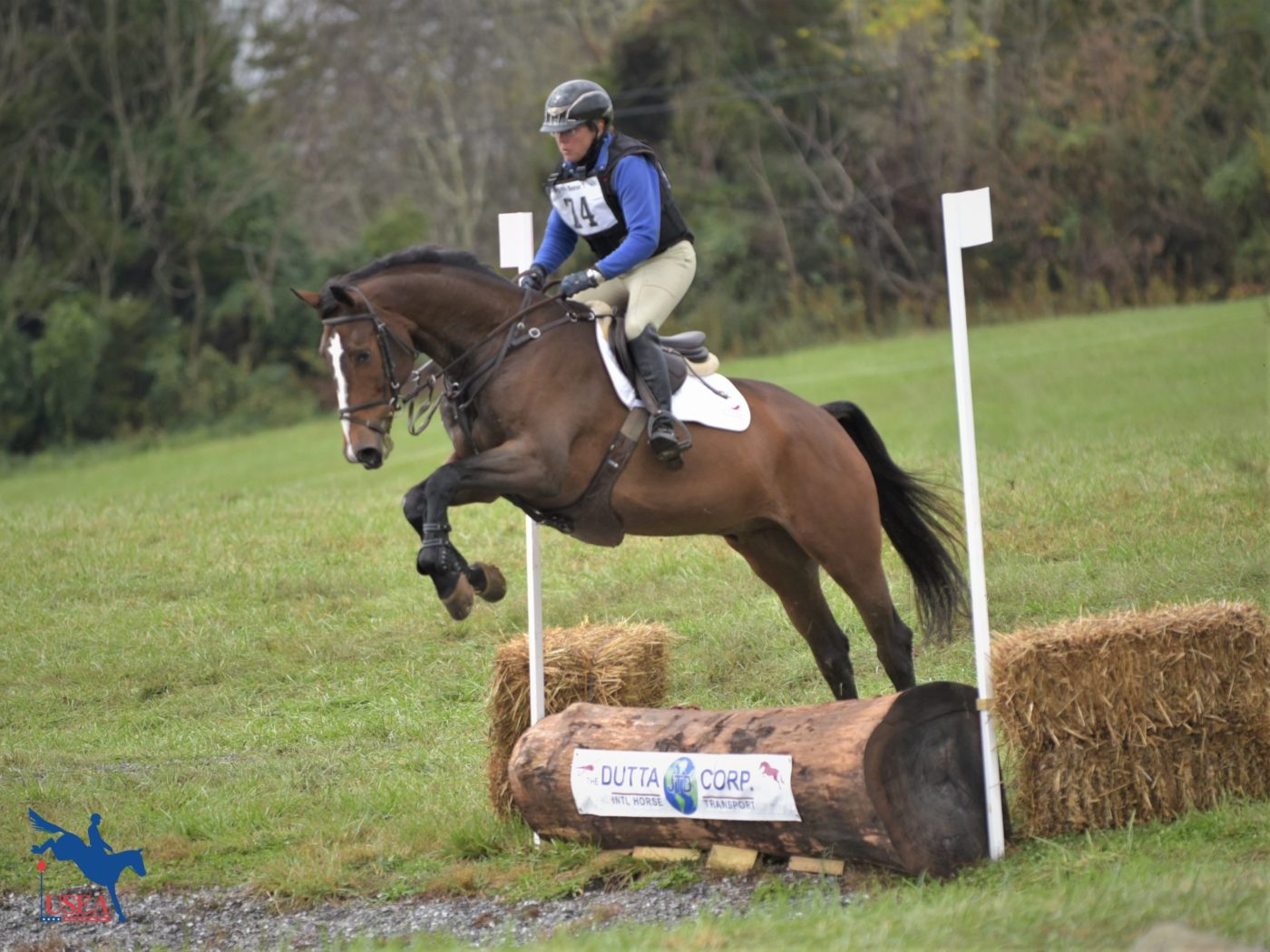 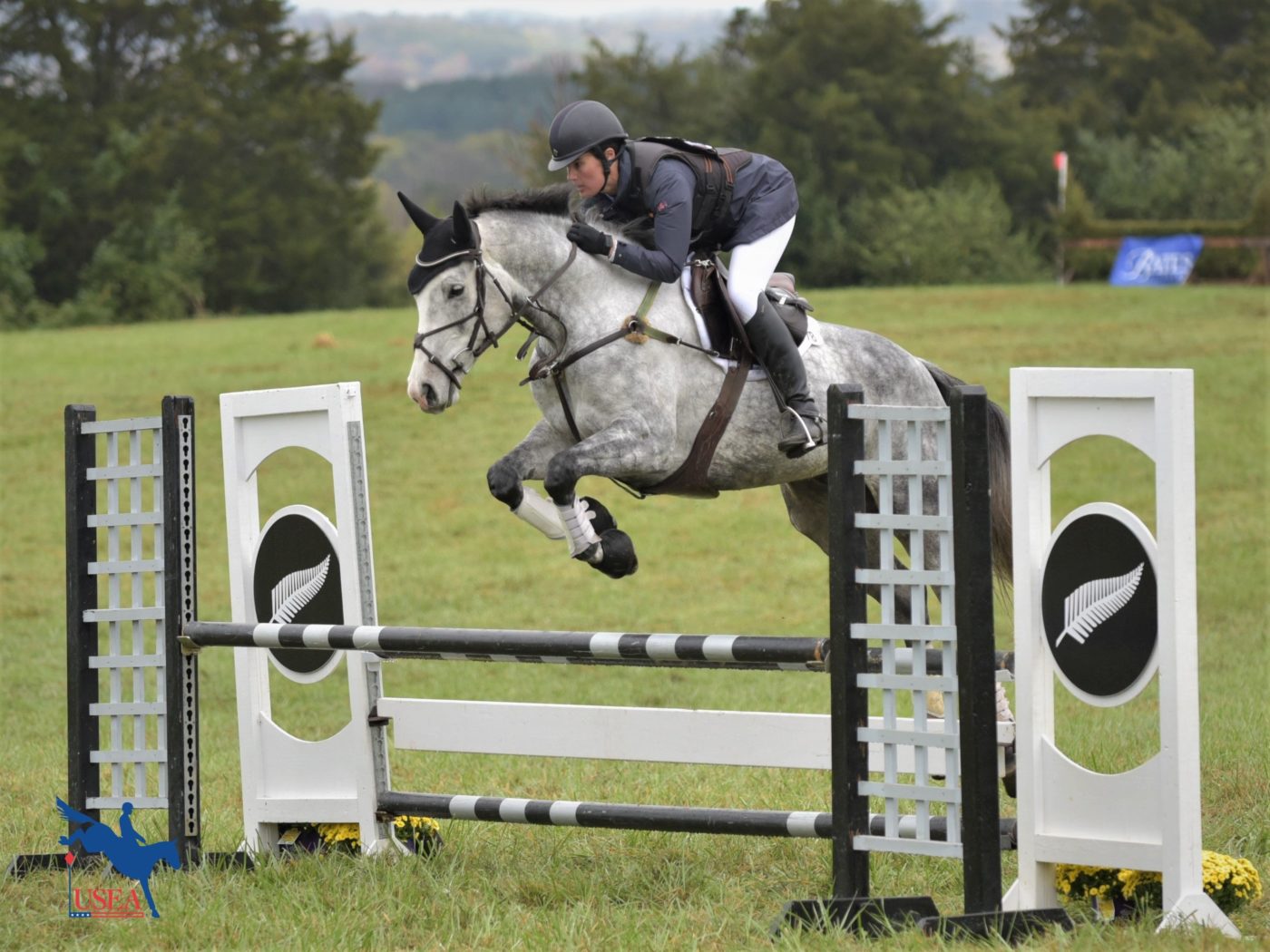 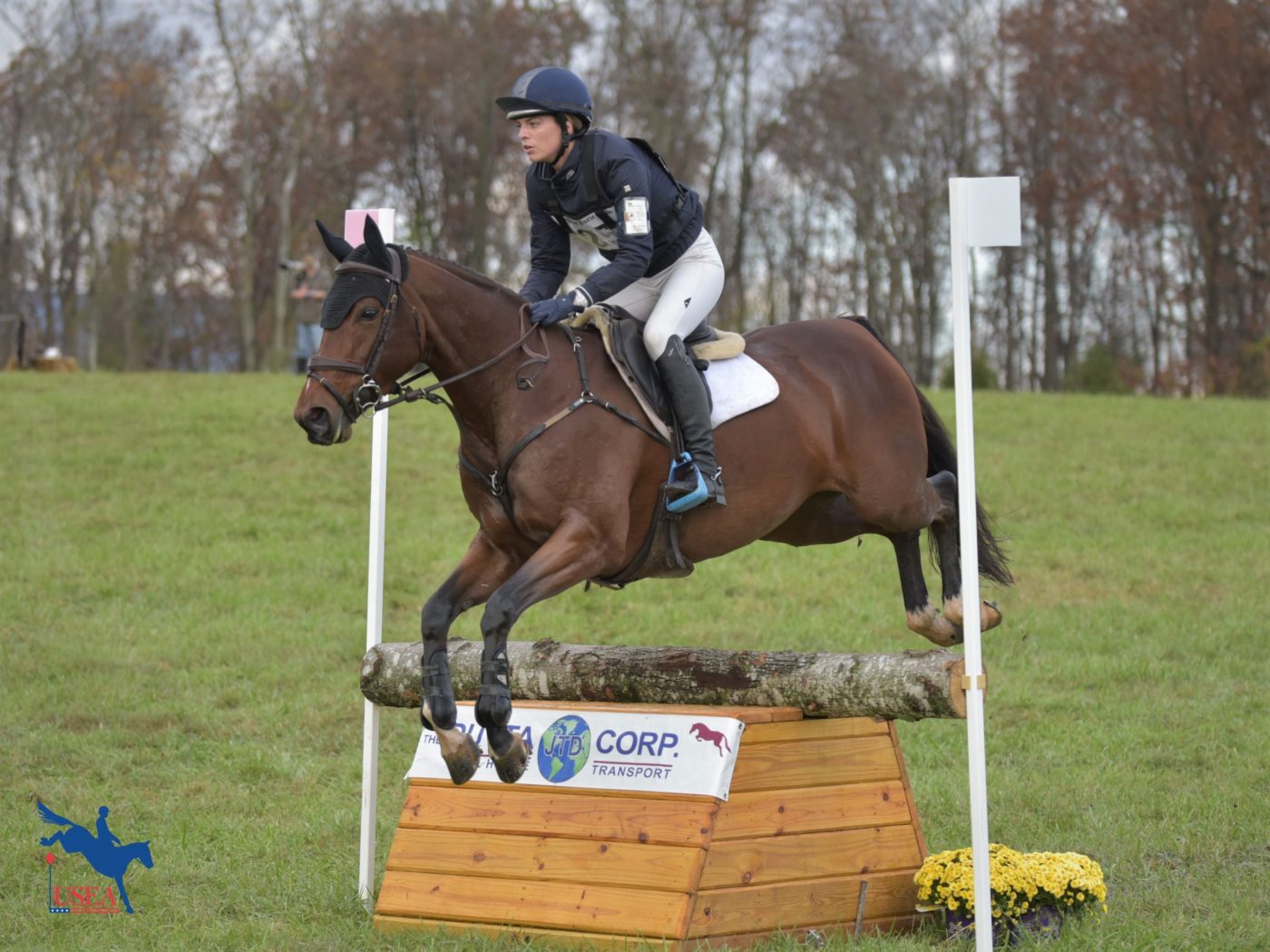 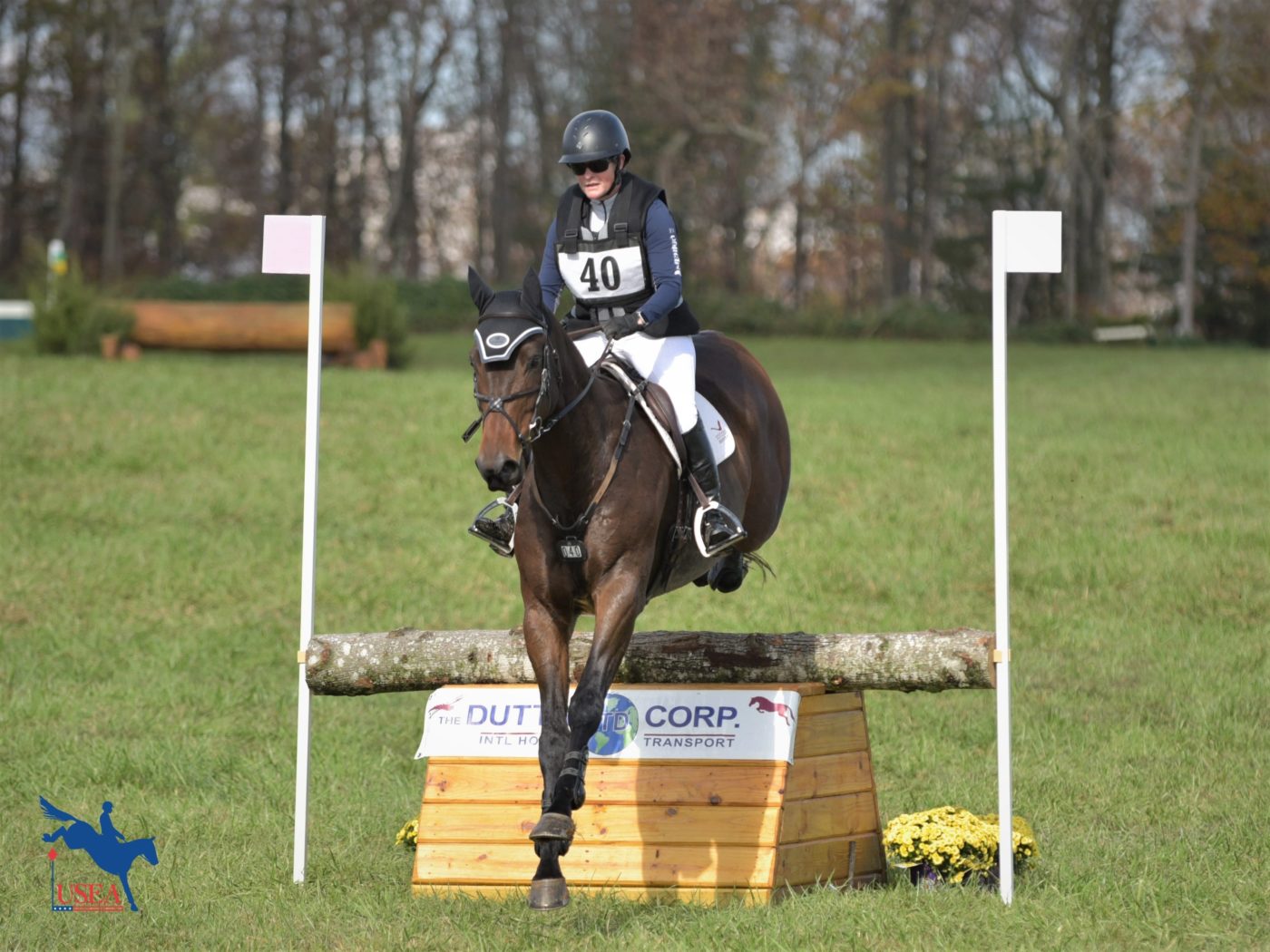 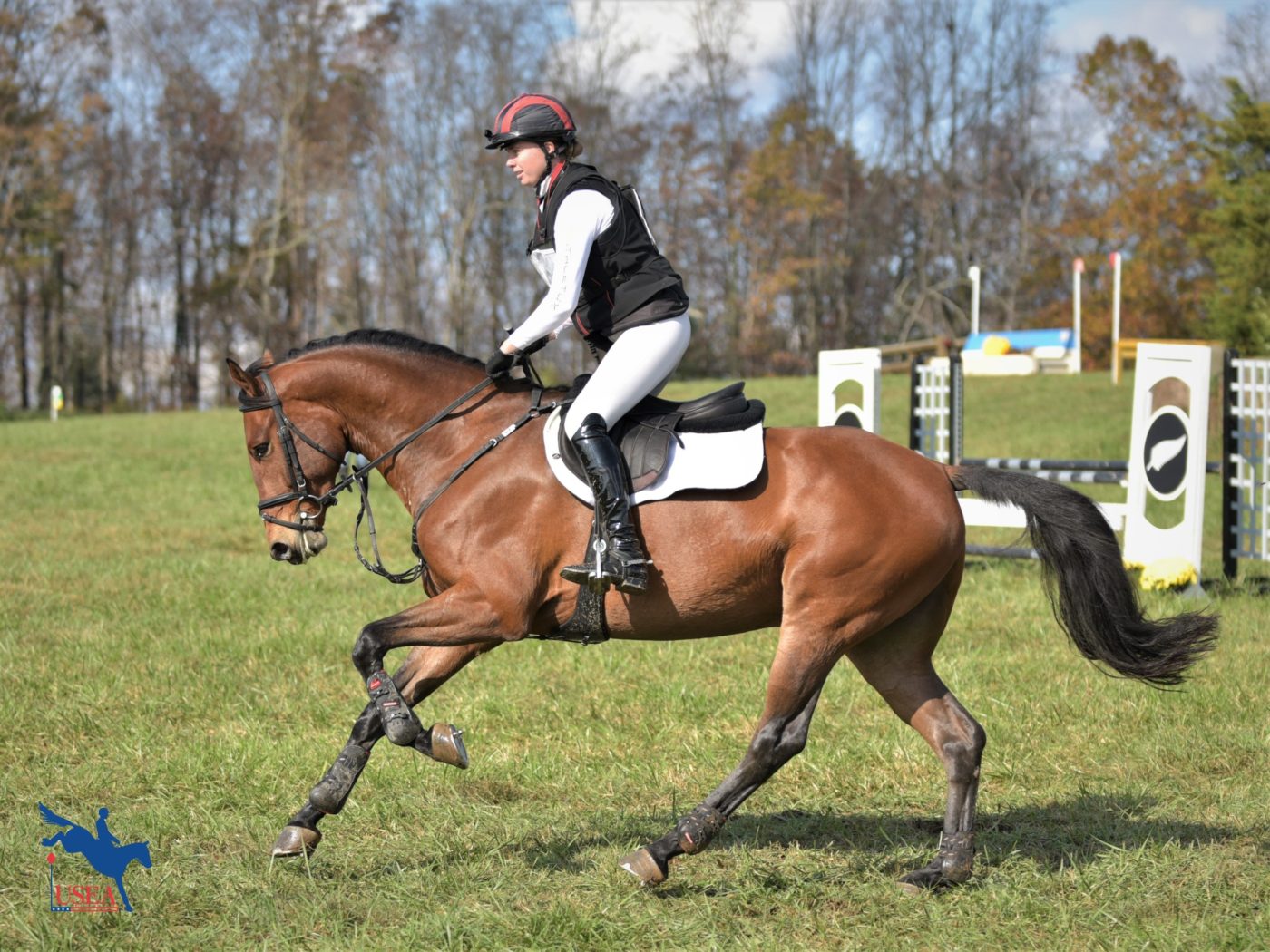 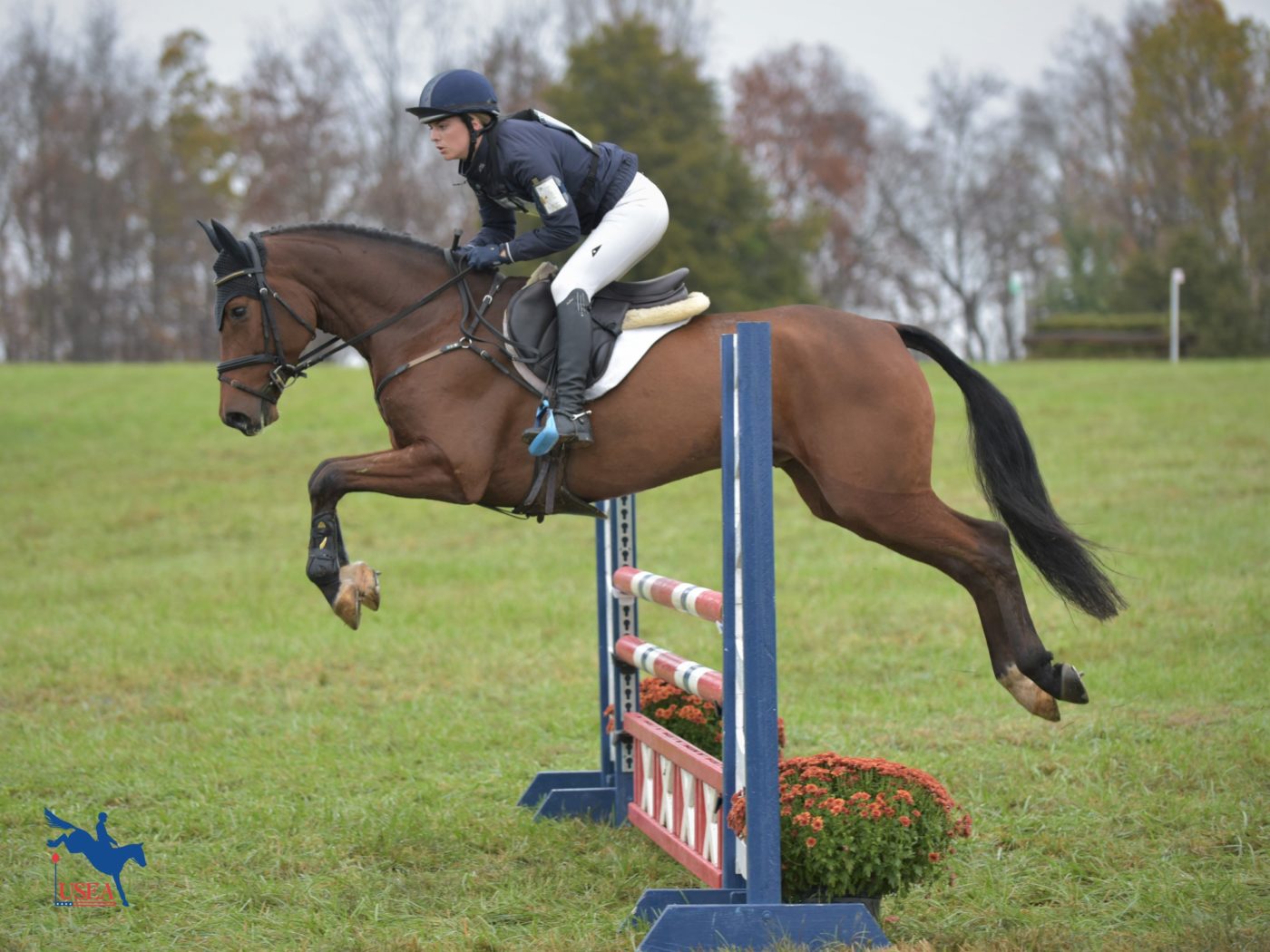 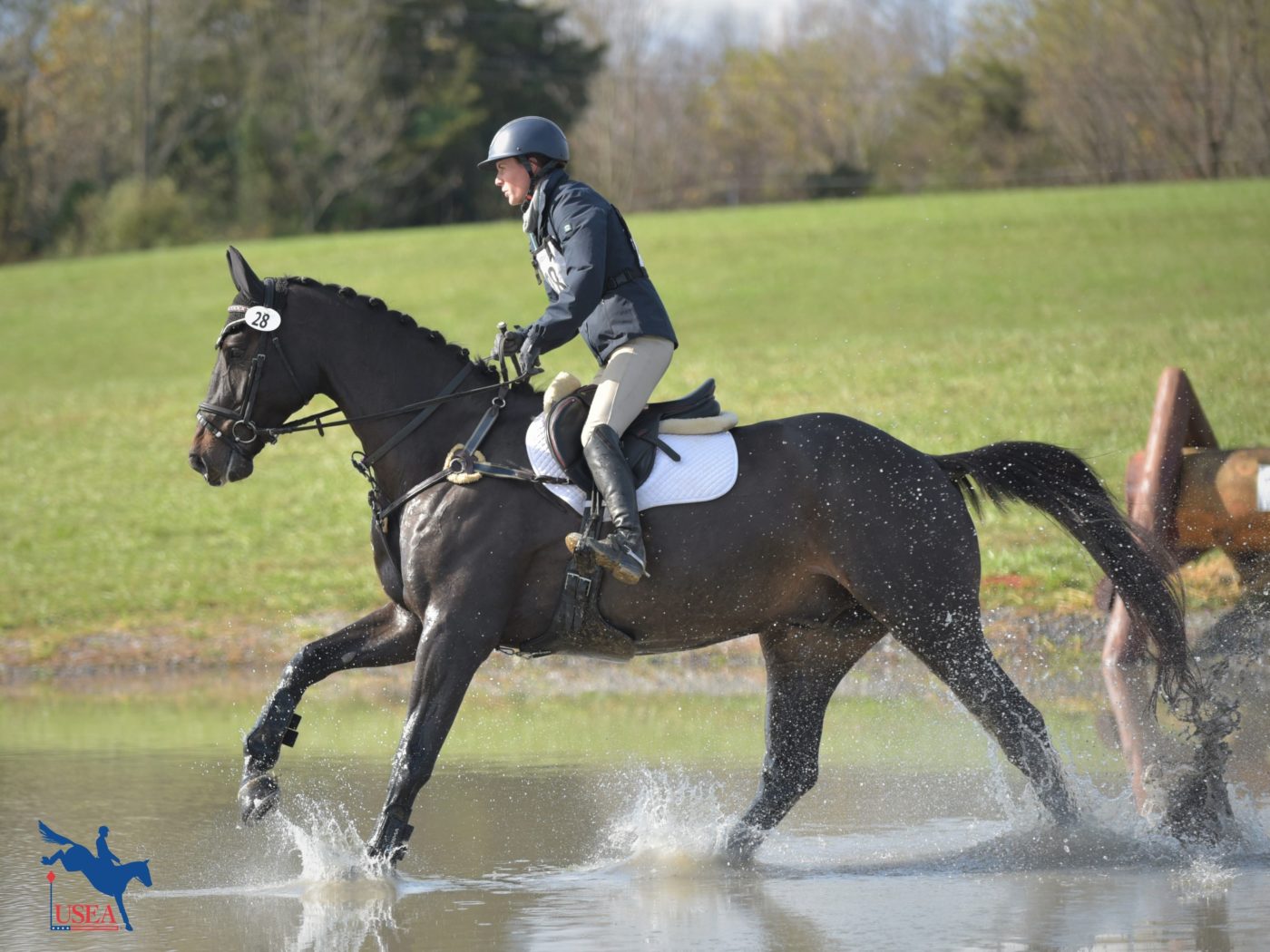