This is Mike Etherington-Smith’s third year designing the three-star course at Plantation Field, and this year's course will run in the opposite direction, creating a new and different set of challenges for the riders. “What we’ve tried to do is put the pieces of the jigsaw together in a slightly different way," explained Etherington-Smith, "so it should have a slightly different feel [for the riders]. . . [I’m trying to] get the riders to have to think their way around the track.”

Last year this combination was the final big question on course, but this year it's the first question horses and riders will face. USEA/Jessica Duffy Photo.

Etherington-Smith’s vision for the venue has really come together over the last three years. “[We’ve increased] the versatility of the venue so you can give it lots of options,” he explained. “We’ve done some different riveting so we can change direction and come up with a multitude of options. I’ve already got some ideas for next year and where the courses could go, and it’s now got to a point almost where I can bring the changes. We could turn the course around every year, and It’s taken three years to get to that point, but it’s always been the plan [to] try and open up the venue to give us lots more options, and we’ve got to that point, which is great.”

The footing this year looks superb and should give the horses a great feel this weekend. “It’s a great team effort,” said Etherington-Smith. “It’s required not just the work on the ground, which has gotten a lot denser now, and it’s been decompacted; a lot of energy has been put into it, and a lot of organic material used [to] upgrade the footing, which is fantastic to me. The single most important thing is the footing.”

Horses will jump down into the ruins over the first cabin before making a sharp turn around the pillars and climbing up a steep slope to the second cabin. USEA/Jessica Duffy Photo.

“What’s really important is that it’s a three-star, it’s not a two-star and it’s not above a three-star,” commented Etherington-Smith. “It’s here to do a job. I’m a great believer that one of the primary responsibilities as a course designer is to produce horses and riders, and give the riders the opportunity to produce their horses. They learn and they benefit from every time they go out. It’s very easy to be over-smart in this job and overcook courses, but that achieves nothing. I want to see horses growing with the experience. There are people coming here with horses stepping up to this level for the first time, they want to go away thinking, ‘Whoop de do! I had a great time,’ so they learn and they feel confident and ready for the next competition. That’s why it’s important that the level is right.”

Riders will set out on Etherington-Smith’s course on Sunday, September 17 starting at 12:55 p.m. 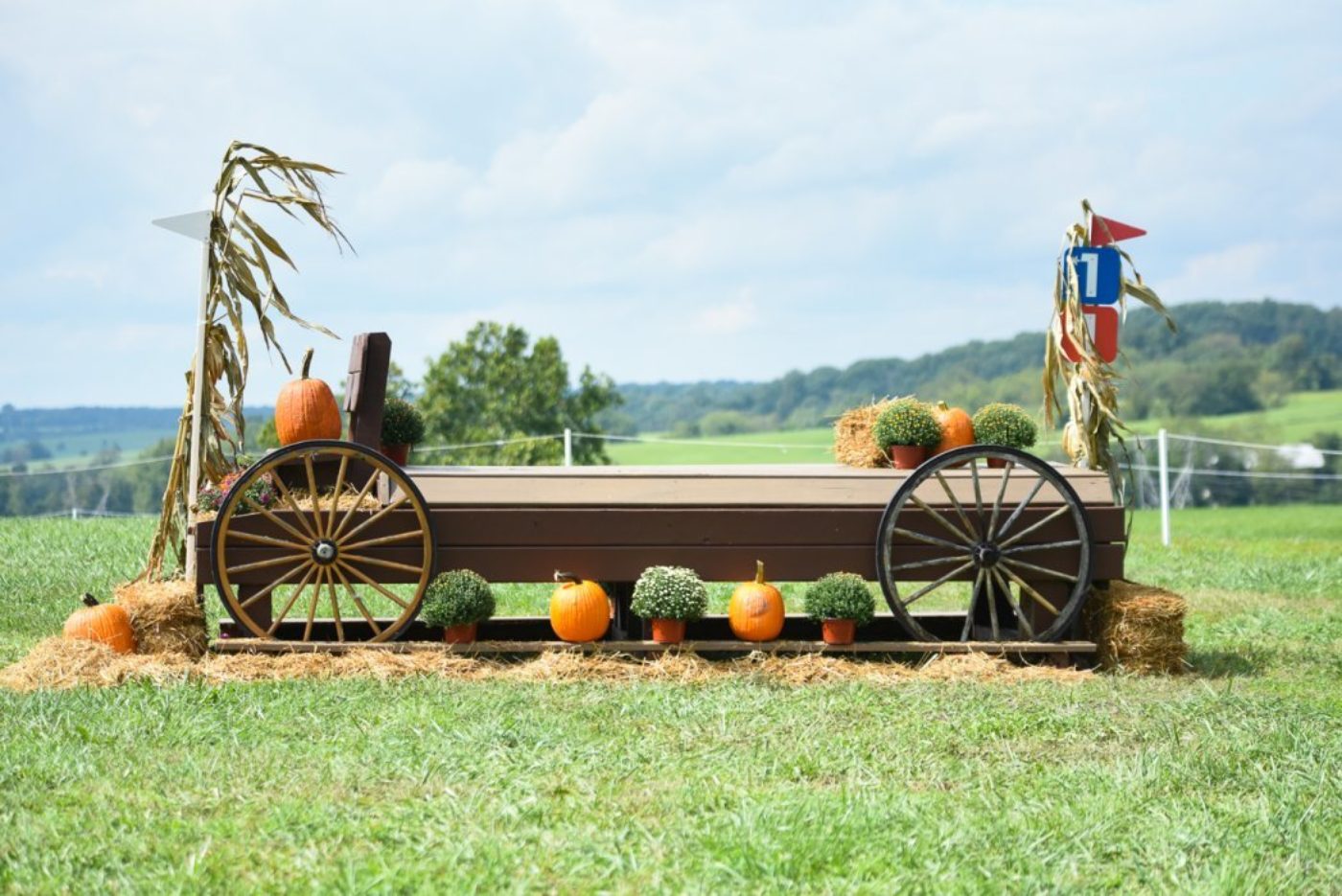 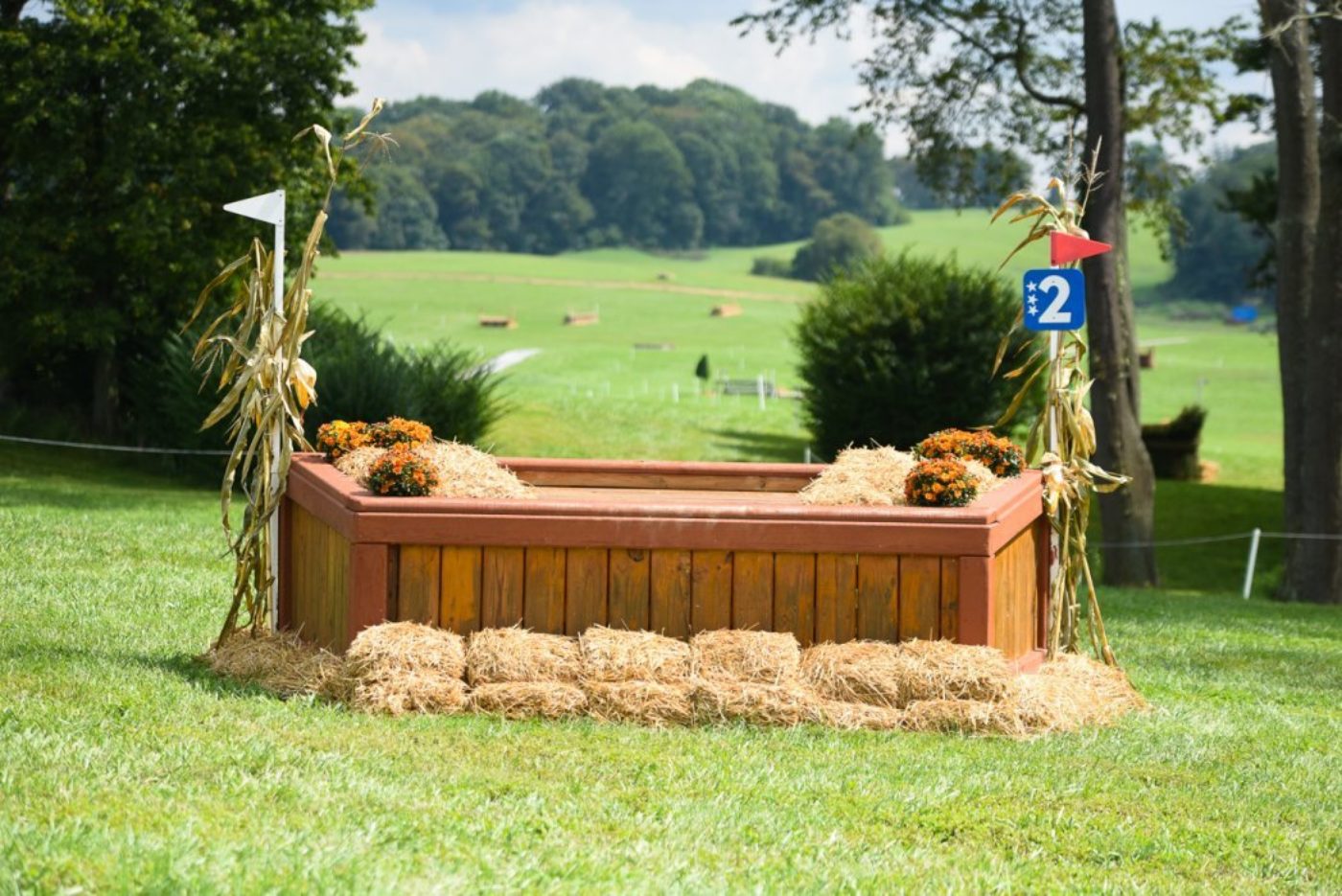 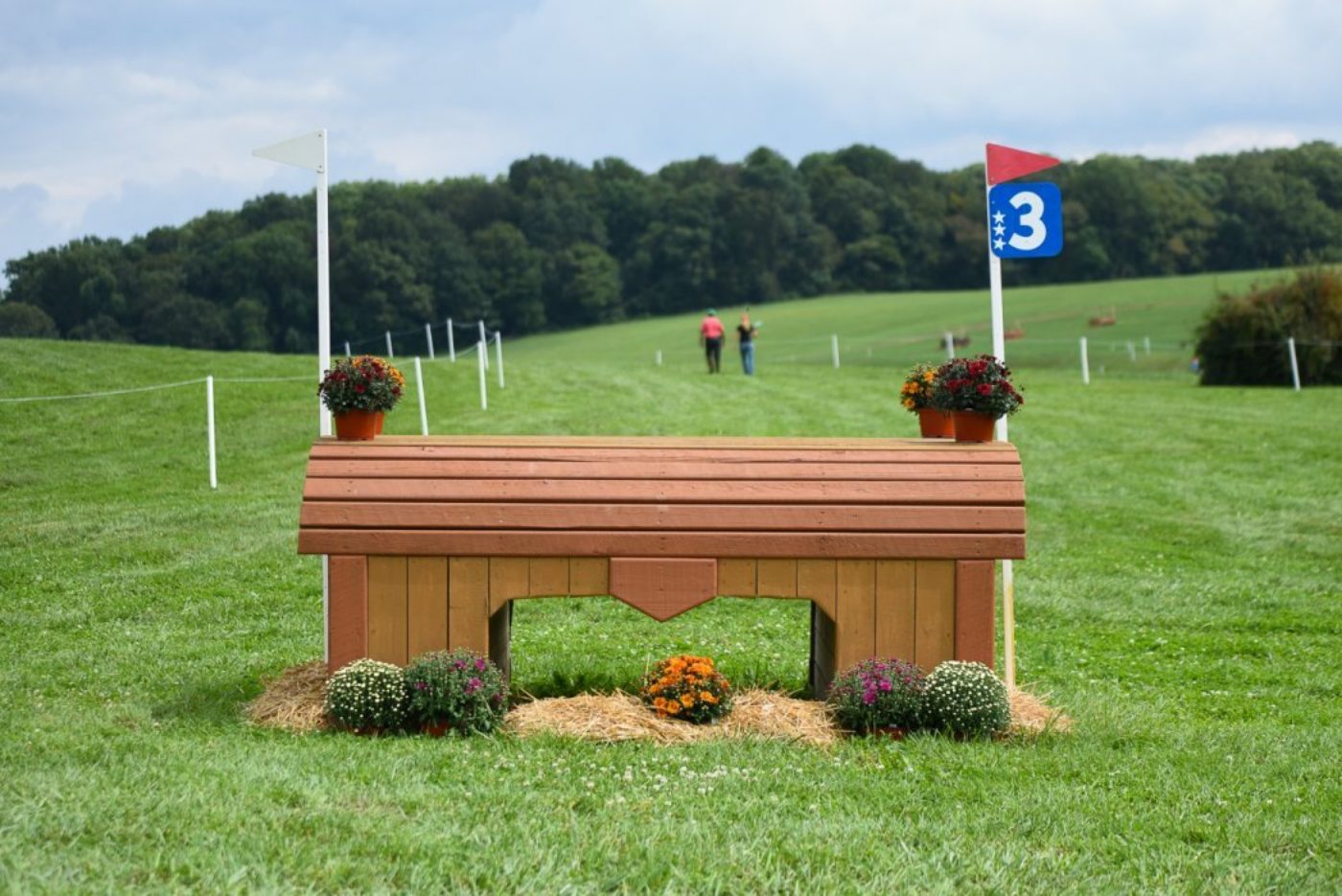 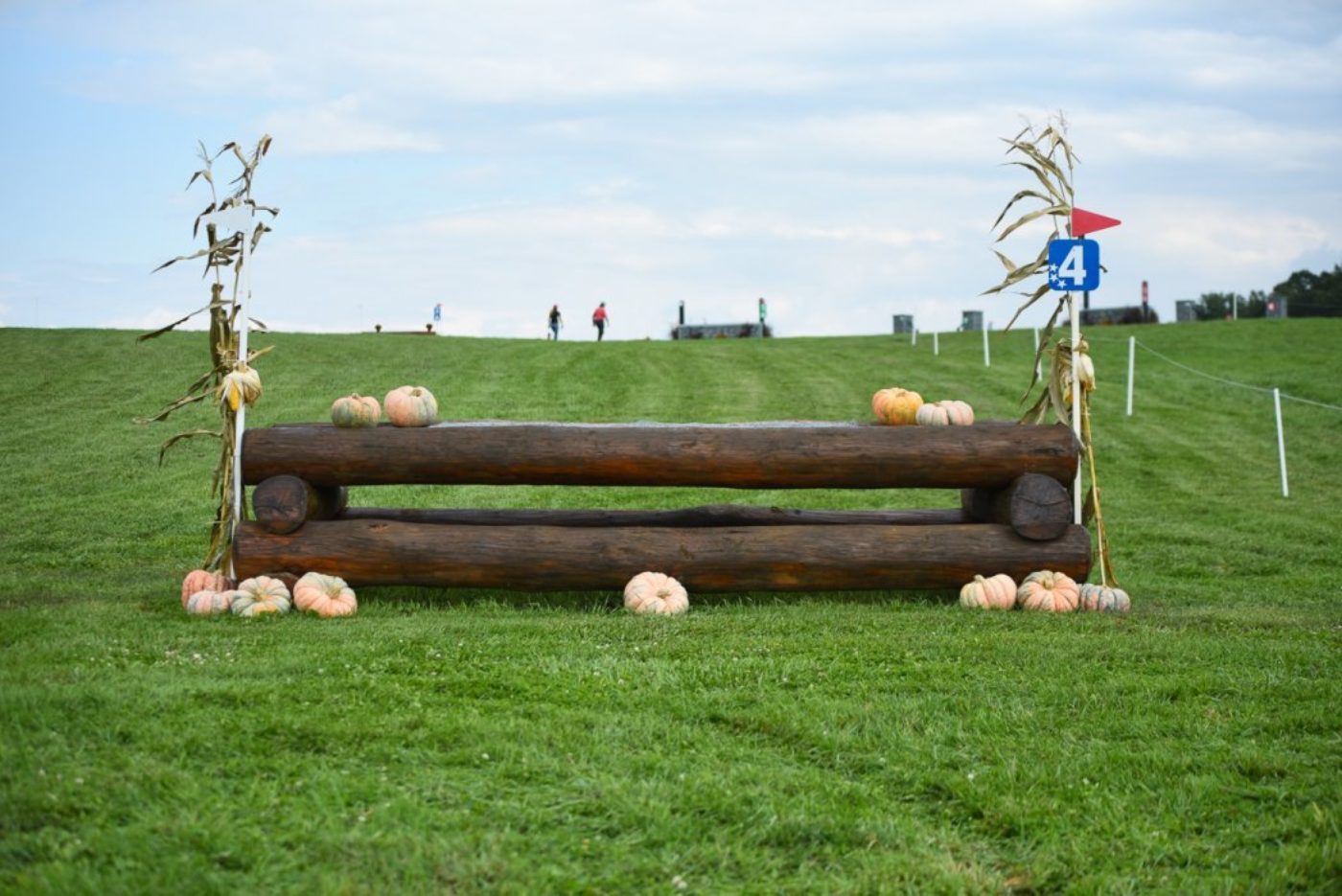 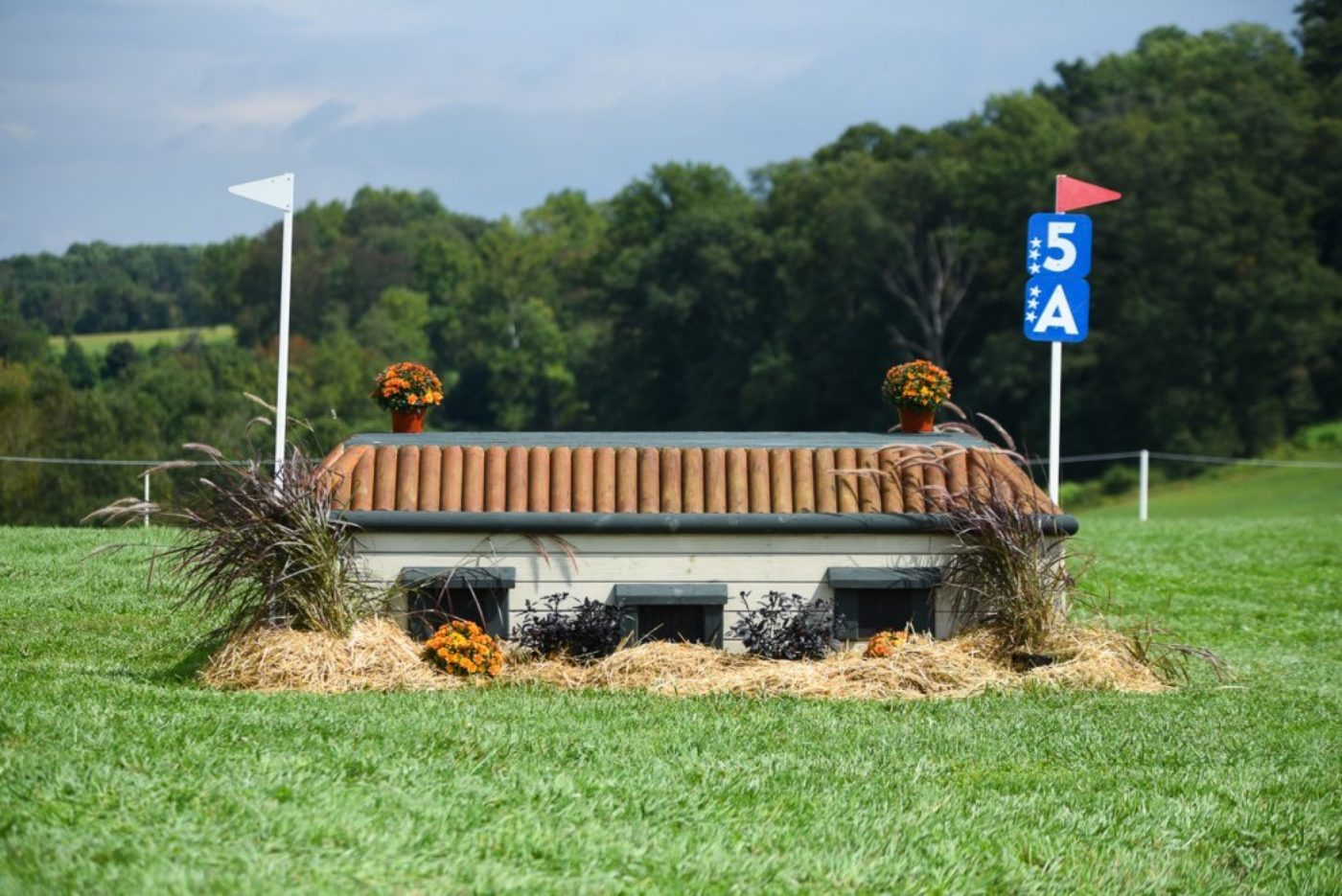 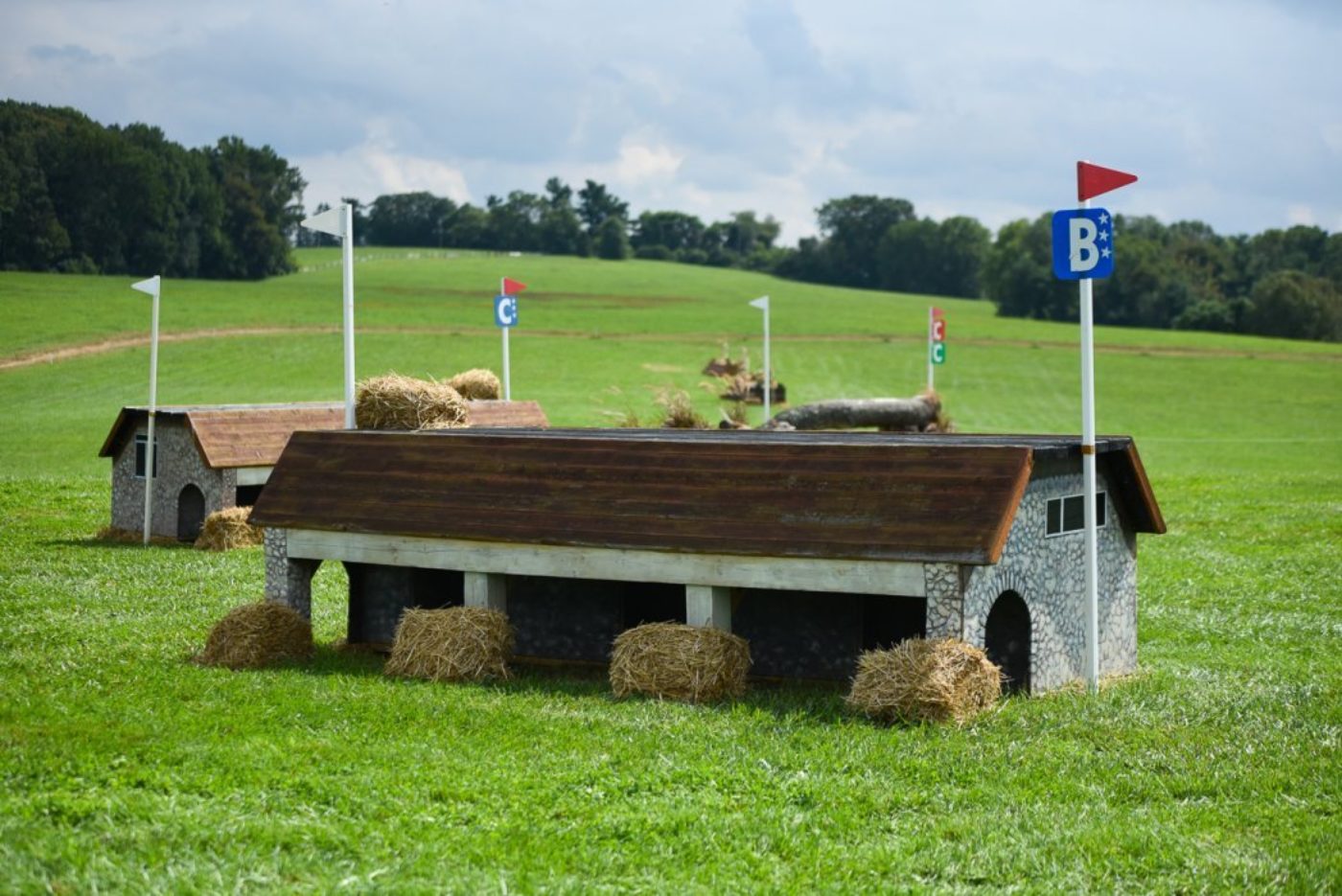 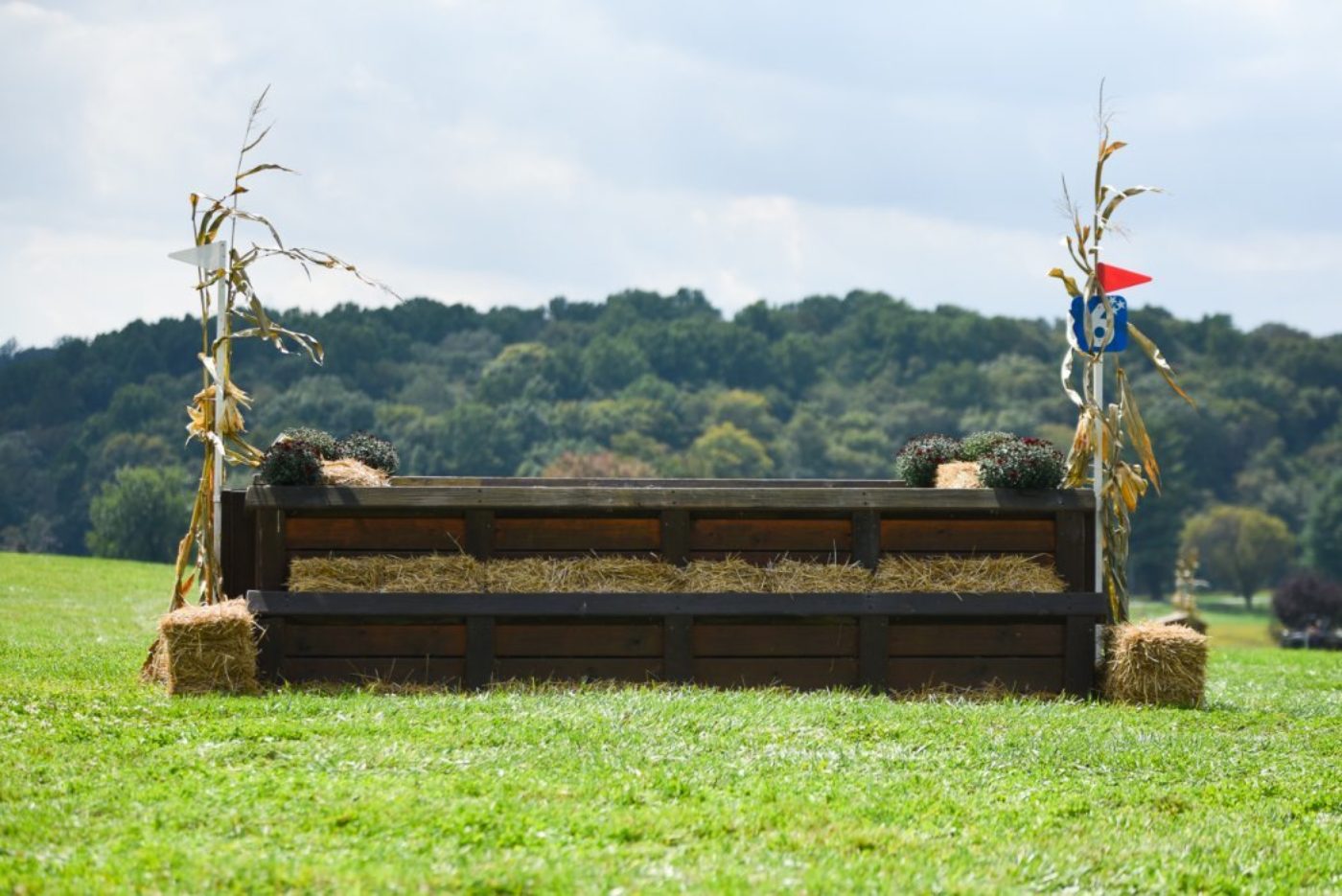 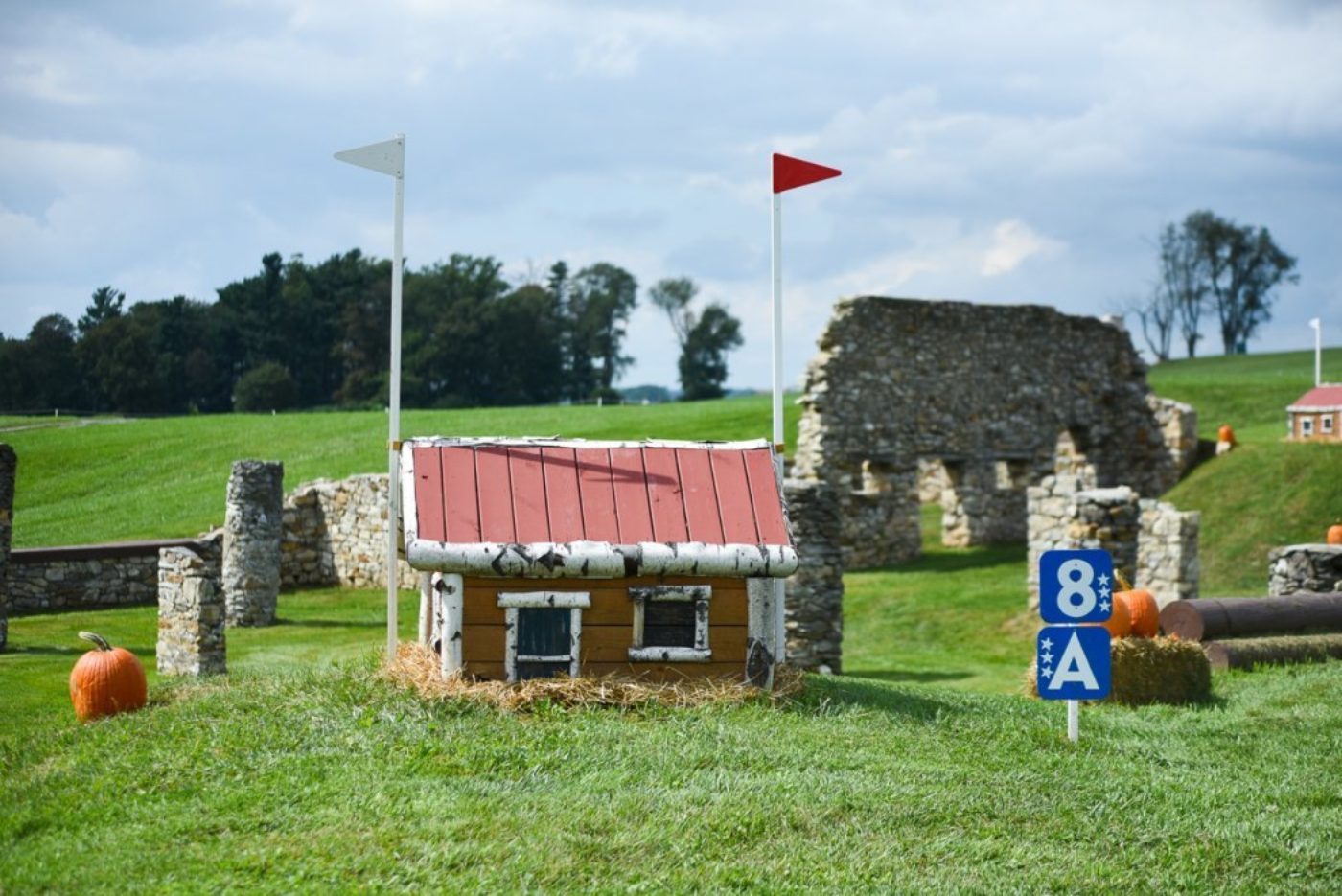 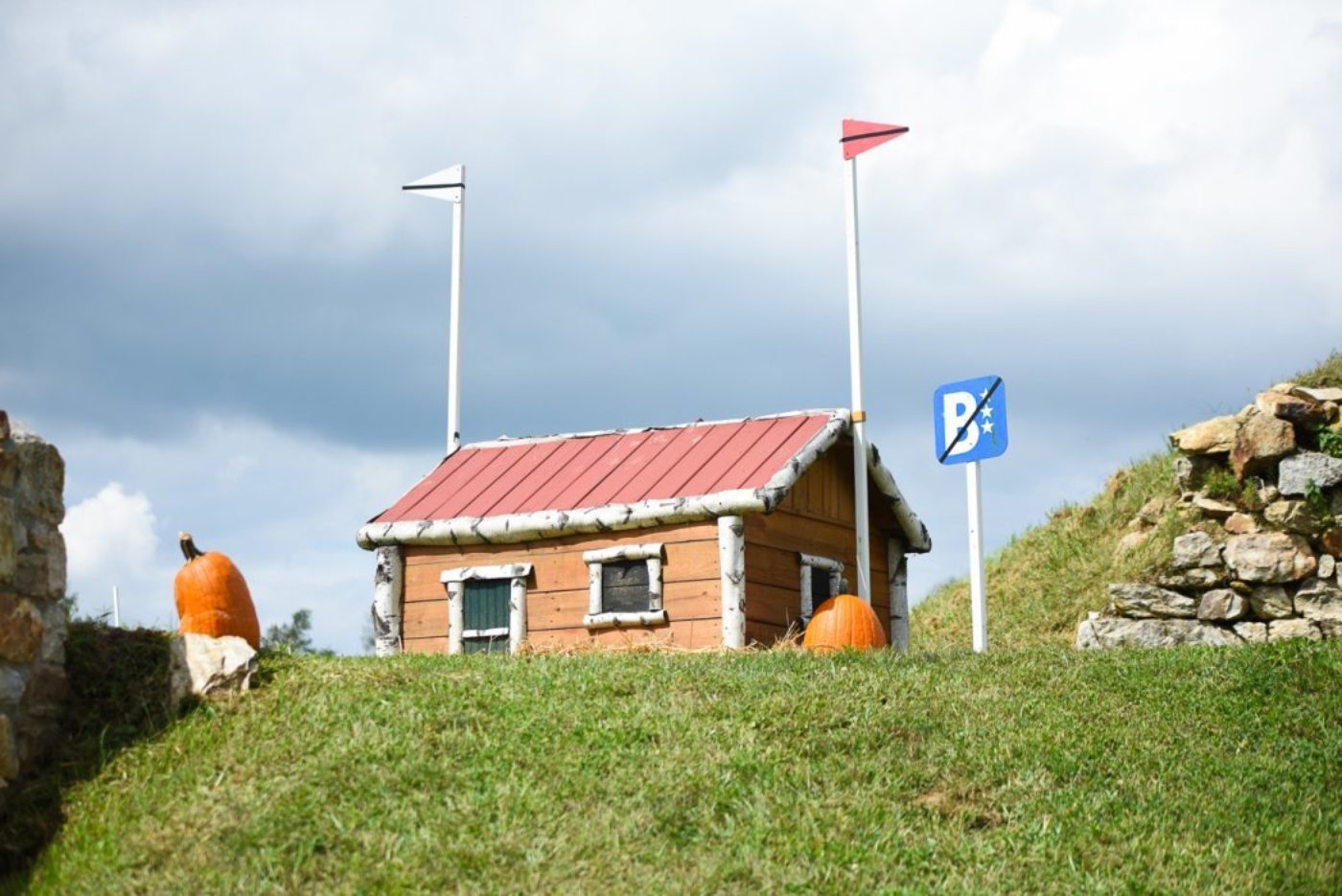 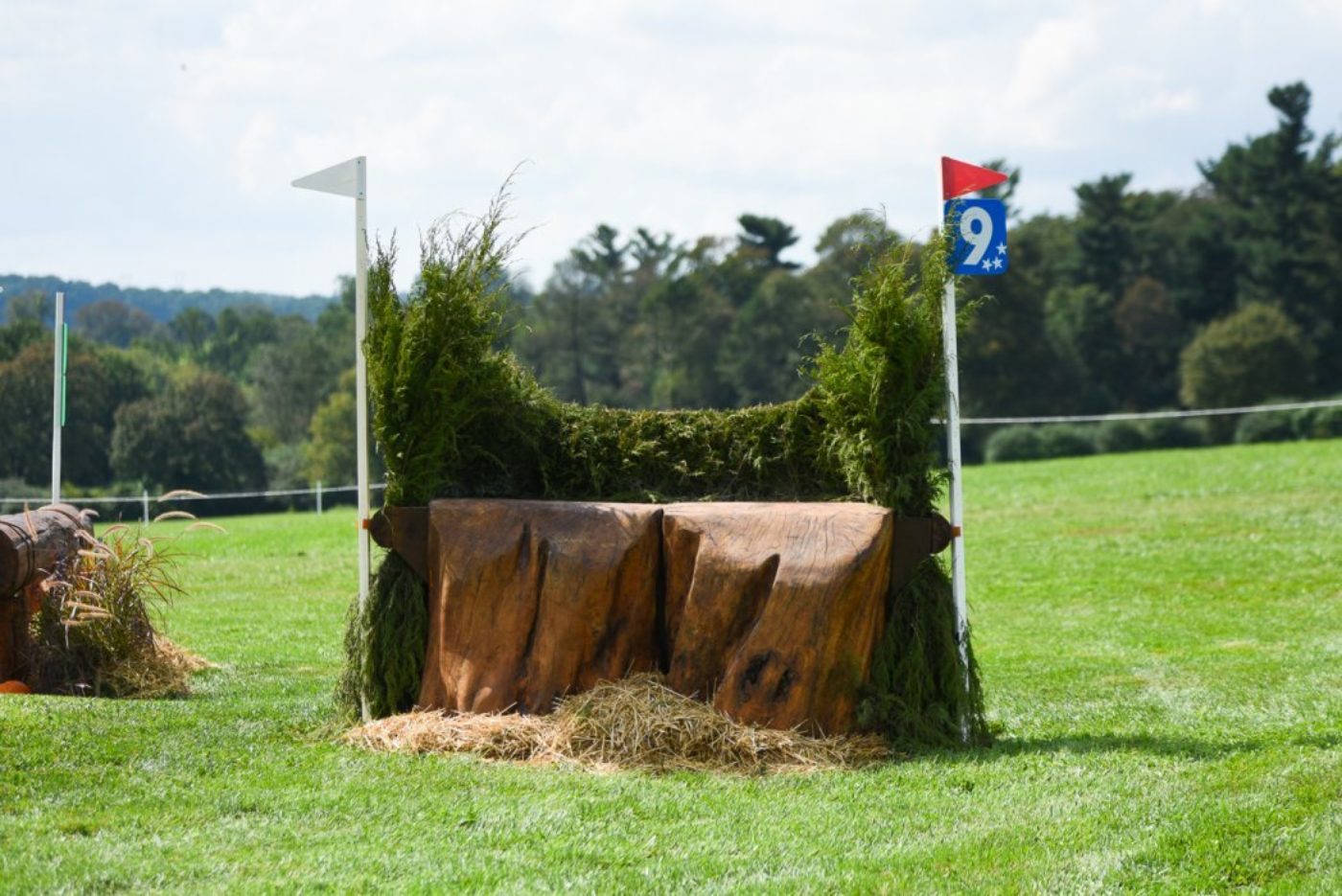 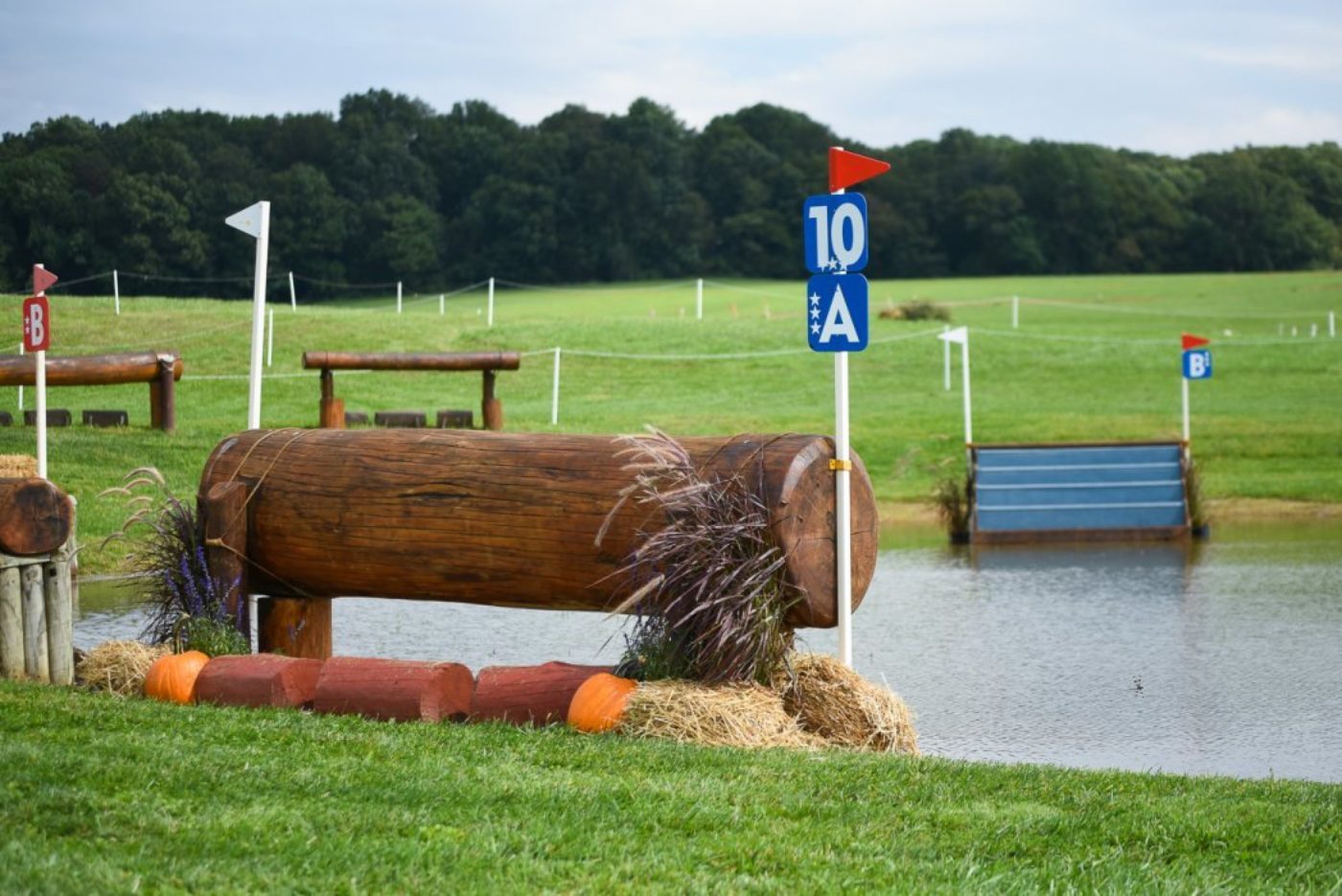 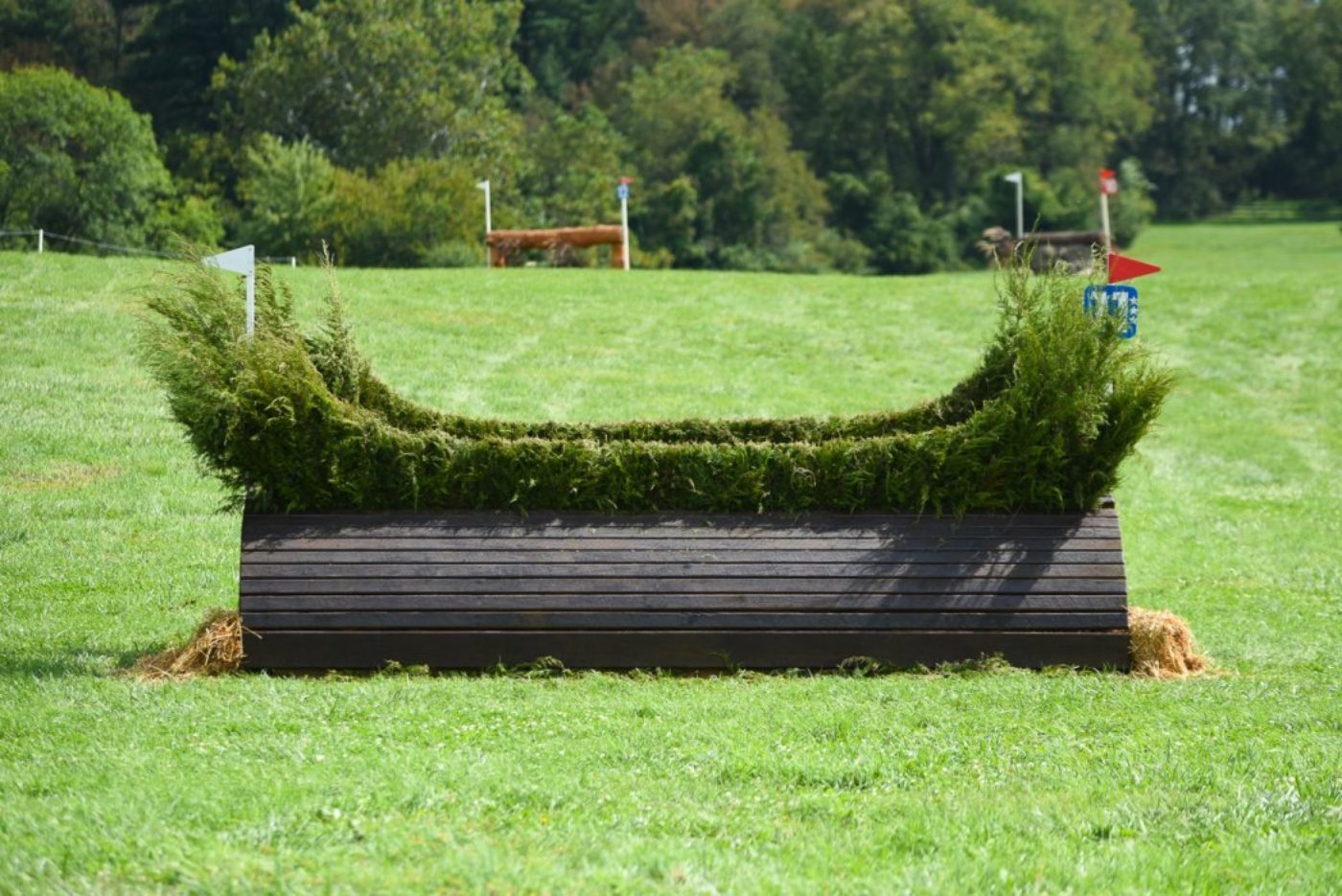 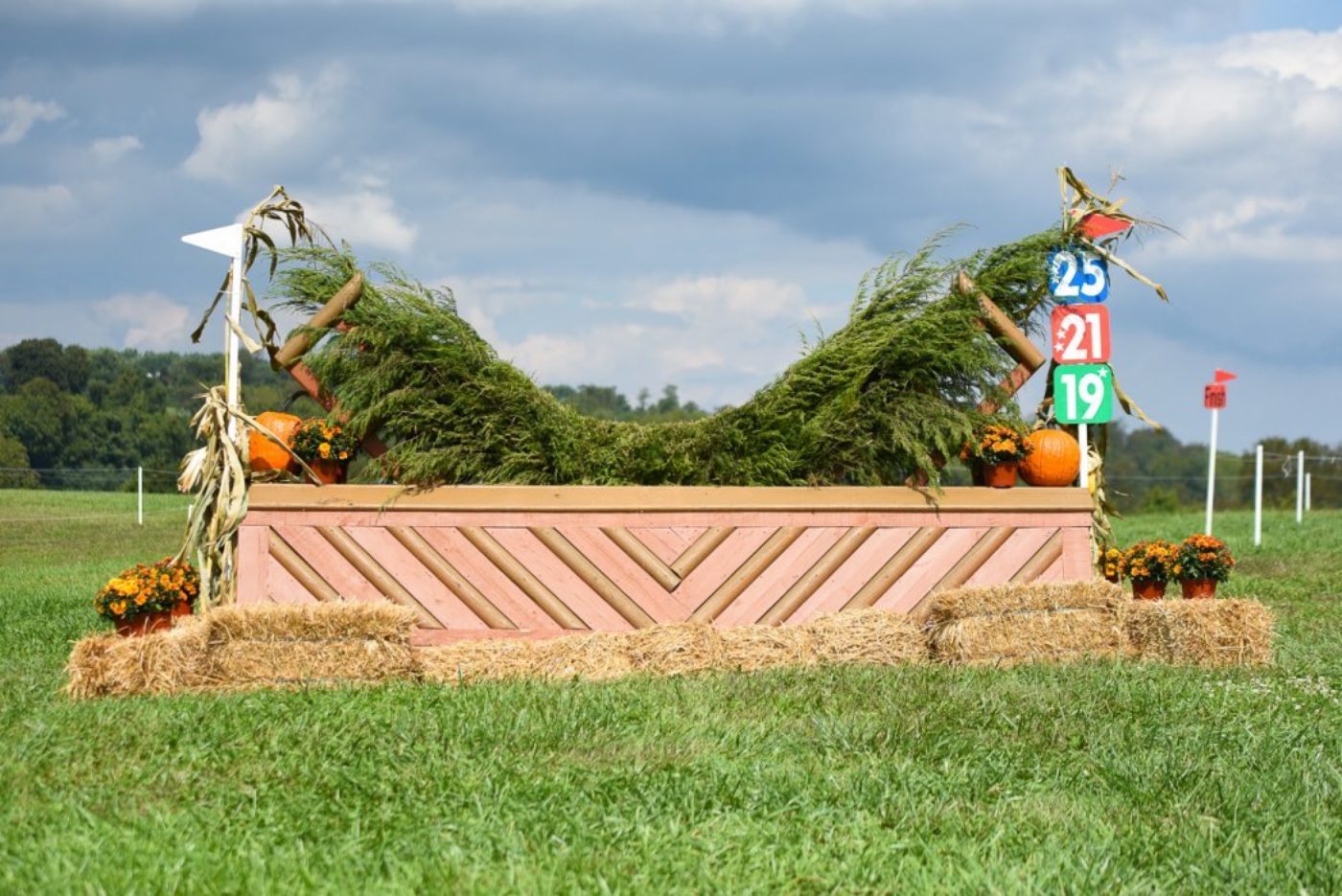