The time on cross-country has traditionally been a factor in determining the winner of the Plantation Field International Adequan USEA Gold Cup CIC3*, and this year was no different. The top ten riders were separated by a mere 5.3 penalty points going into the final phase of competition, and ultimately only five out of the 44 combinations that set out on course managed to come home clear and inside the time. The top three finishers were among the few who produced double-clean rides over Mike Etherington-Smith’s track this afternoon.

Buck Davidson and Copper Beach (Radolin x Cloverballen), Sherrie Martin and Carl Segal’s 11-year-old Irish Sport Horse gelding, were the final pair out on the course and came home with 12 seconds to spare to clinch the win in at his hometown event for the first time.

“He’s been great,” said Davidson of Copper Beach, known in the barn as Sean. “He’s matured, but he’s still a young horse. I’ve been very fortunate to have [his owner, Carl Segal], that lets me do what we need to do and take our time. We didn’t go fast at all at a horse trial until he was ten. I think sometimes the most important thing is to keep them sound long enough that they can be trained, and Carl and his other owner have allowed me to do that.”

“I think it’s been really good for Sean,” continued Davidson, “because I could really trust him today. I could completely count on him when we needed to go that little bit faster that he could do it.”

“Buck’s worked so hard with Sean,” said Segal, “and they have similar personalities. They both try so hard and no matter what they’re going to give it their all.”

Jennie Brannigan and Nina Gardner’s 15-year-old Irish Sport Horse gelding, Cambalda (Balda Beau x Cathy’s Lady), were the fastest ride of the day despite having surgery on her hand earlier in the week, coming in 21 seconds under the optimum time as the penultimate competitors on course to put the pressure on Davidson and Copper Beach.

“I think it’s exciting to have a horse like Cambalda this year,” said Brannigan. “There’s so many feature events that make it possible for a horse like that to have a very cool career that doesn’t necessarily mean he has to be a CCI four-star horse. I’ve tried to do right by [him] because I don’t think he wanted to play at that level, and he doesn’t need to play at that level. He’s had an incredible three-star career and he’s 15 [years old] and he owes us nothing.” Brannigan and Cambalda will compete in the $50,000 Arena Eventing competition at the 2017 Rolex Central Park Horse Show in New York next weekend.

“It was a great test of his fitness,” said O’Hanlon, who is aiming to compete in the CCI3* at Fair Hill International with Foxwood High next month. “I don’t have as many hills at home, so I’ve had to ship him out and rely on friends who have been really forthcoming on Facebook and said, ‘Hey, I’ve got place you can gallop,’ so Woody’s been prepped well, better than he was for Great Meadow, and he was full of gas on the way home. I’m really pleased. Cross-country at this level is always a test so I never take it for granted until it’s over.”

Mara DePuy and her own and David and Mary Clarke Regamey’s Congo Brazzaville C (Tangelo van De Zuuthoeve x Mexico M), a 10-year-old KWPN gelding, added 5.2 time penalties to their overnight score of 45.9 to complete the weekend on a score of 51.1 in fifth place.

Tim Bourke and Luckaun Quality (23rd) and Colleen Rutledge and Covert Rights (27th) were the only other pairs to put in double-clear riders on cross-country today.

Click here to view the final results for all divisions. 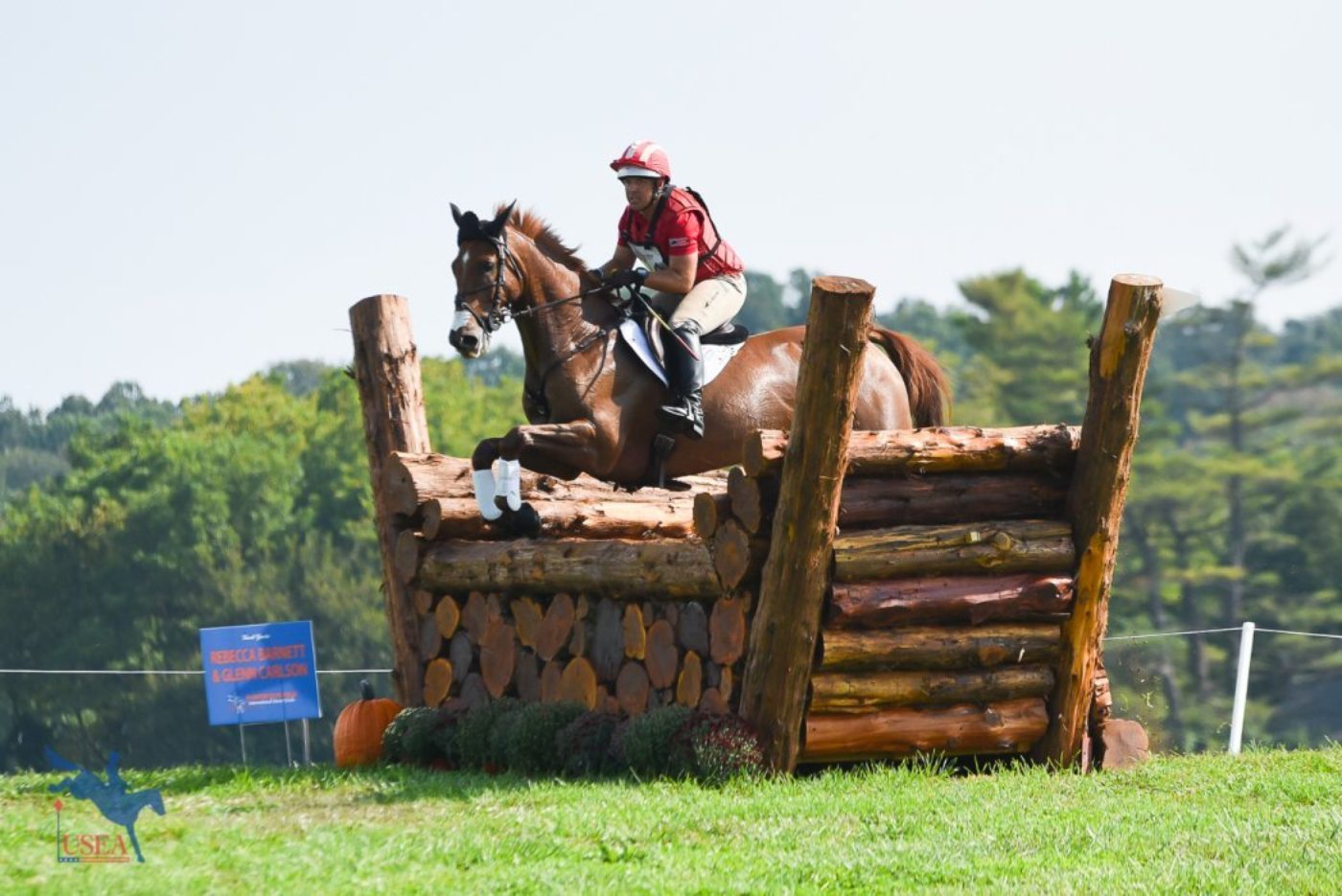 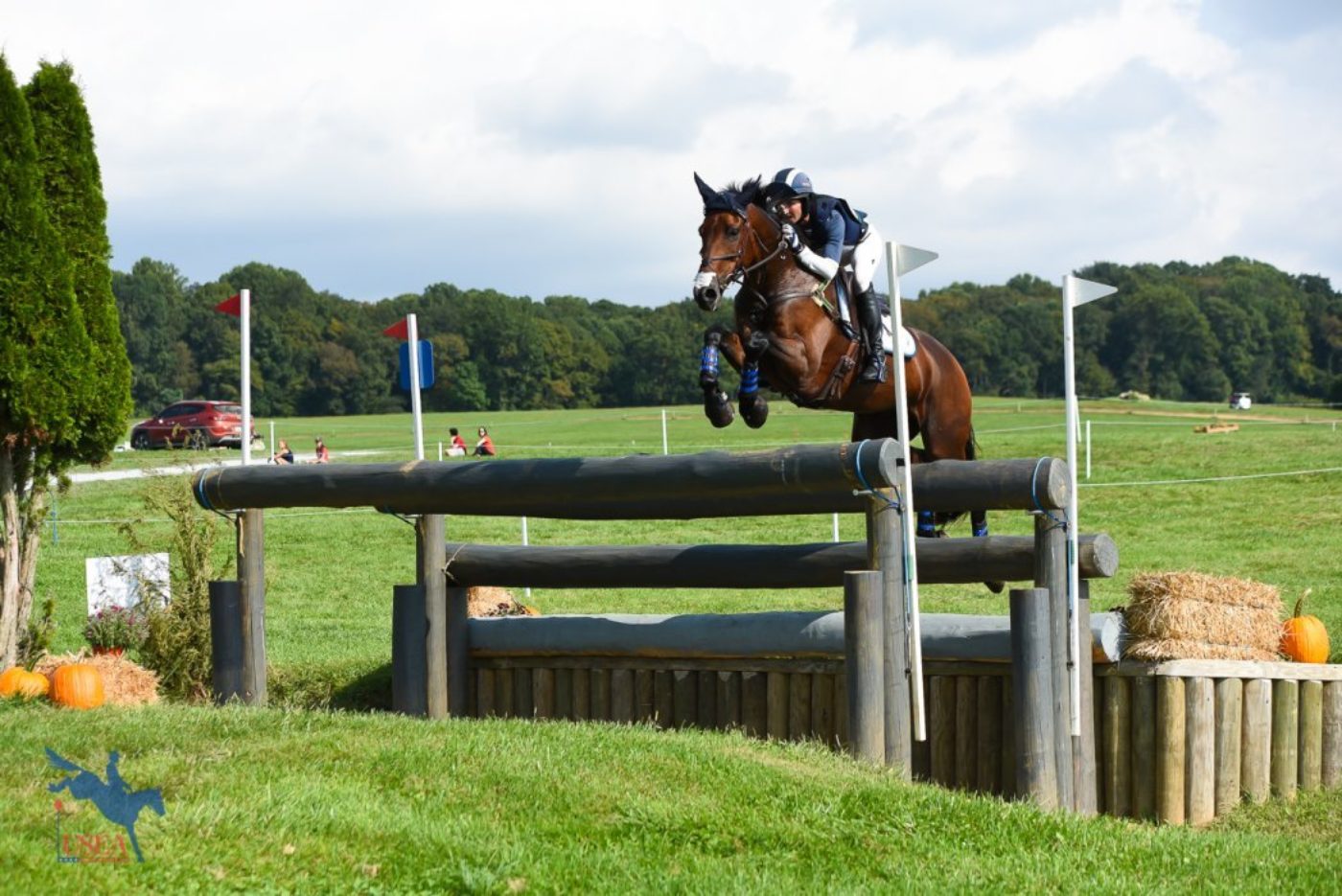 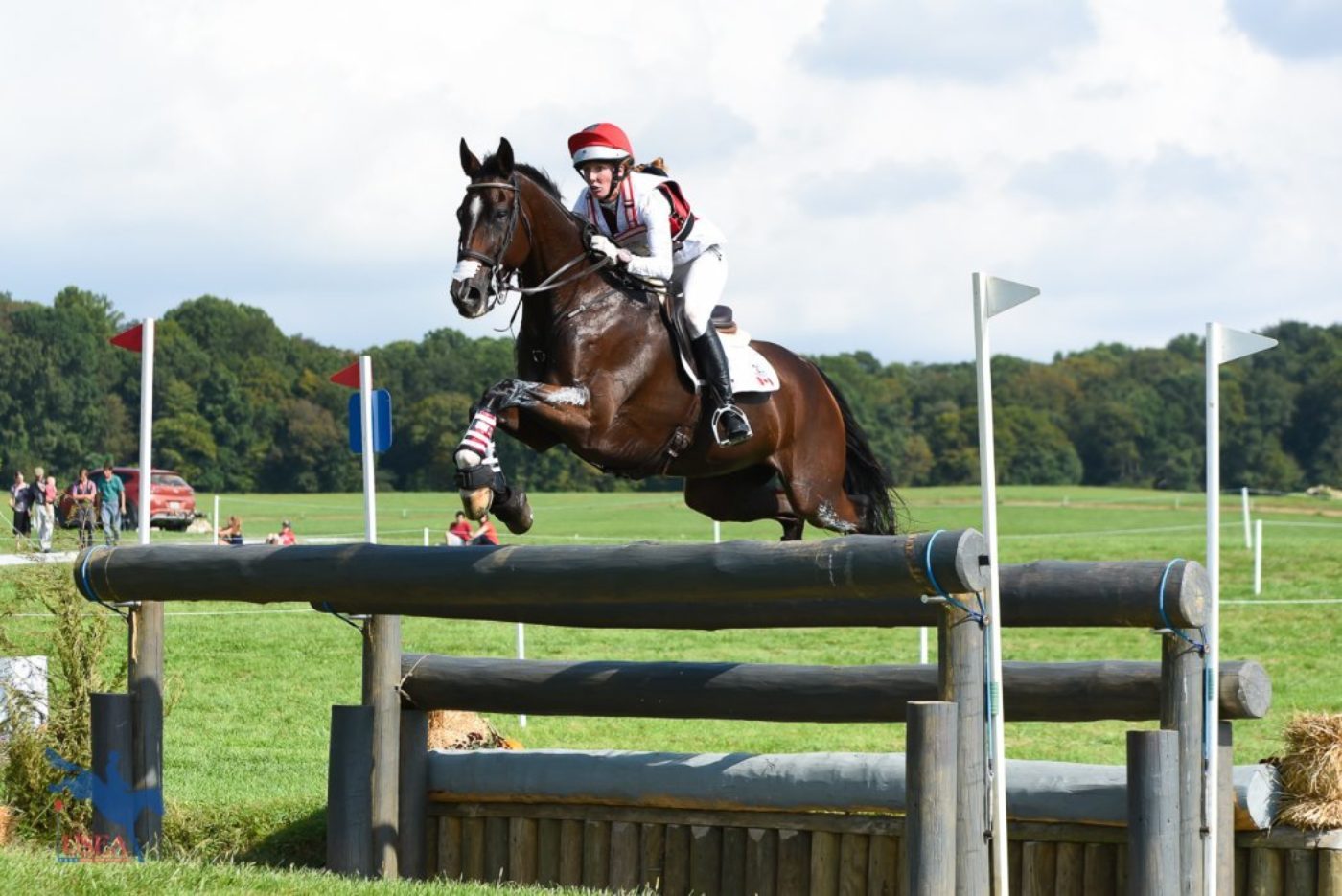 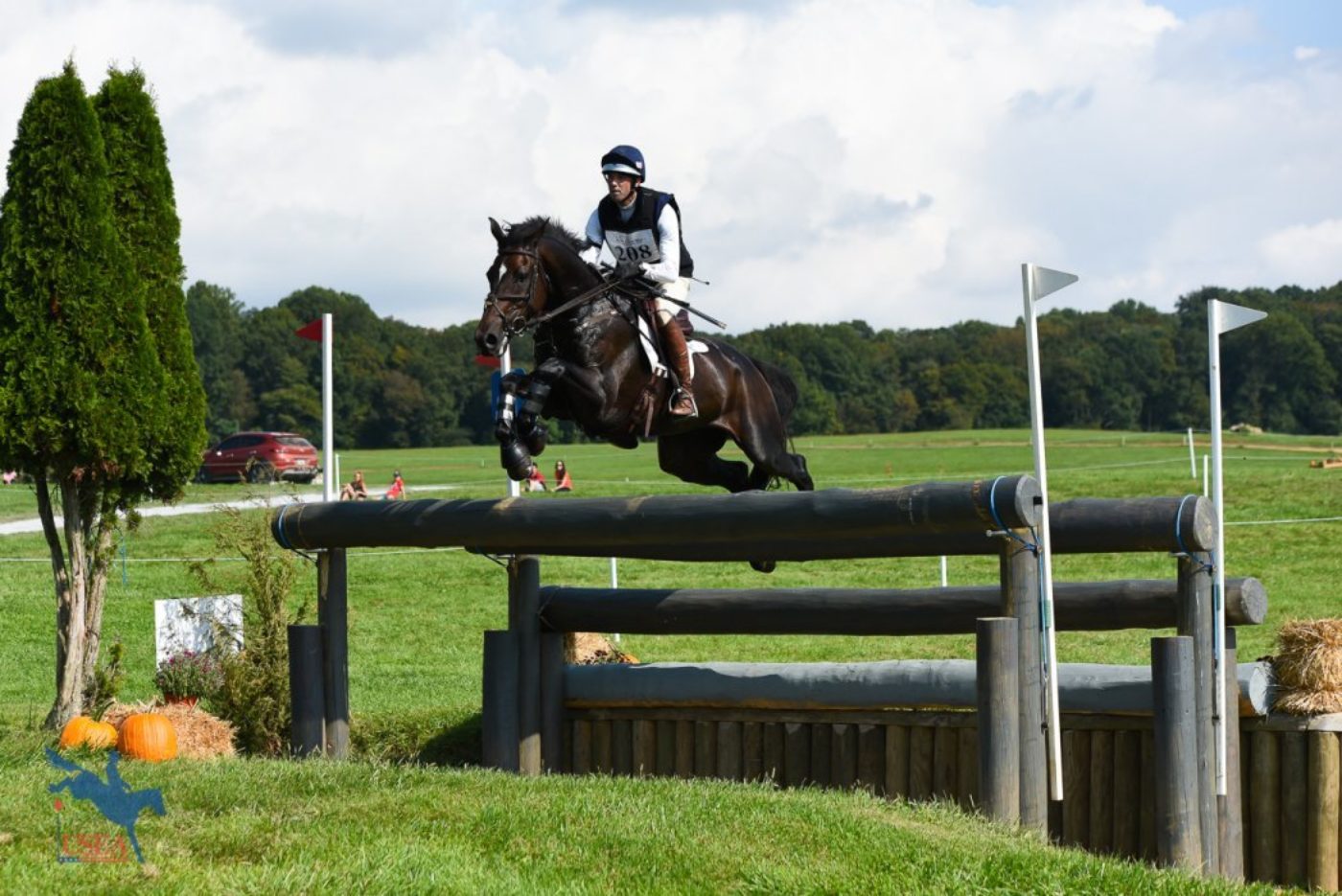 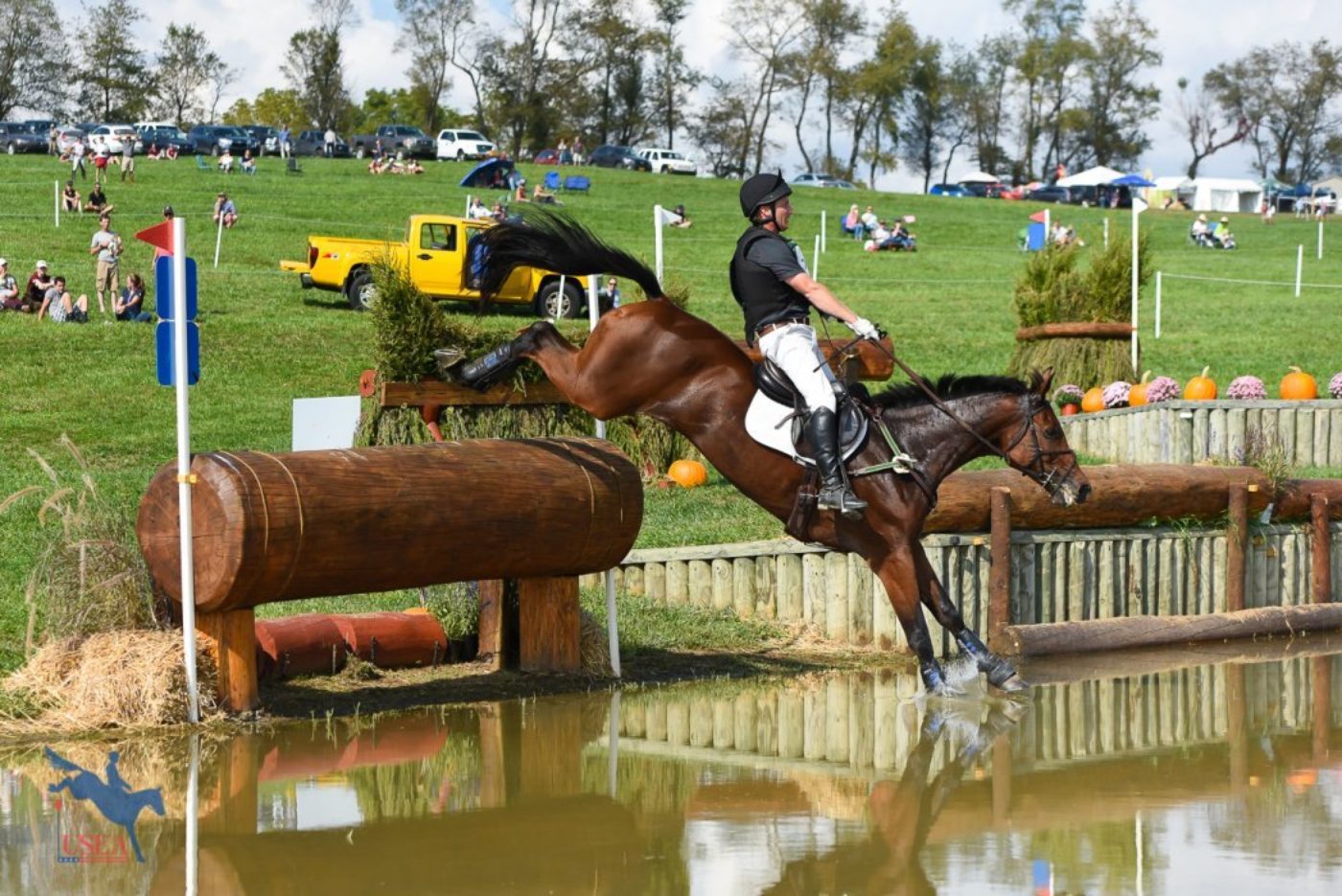 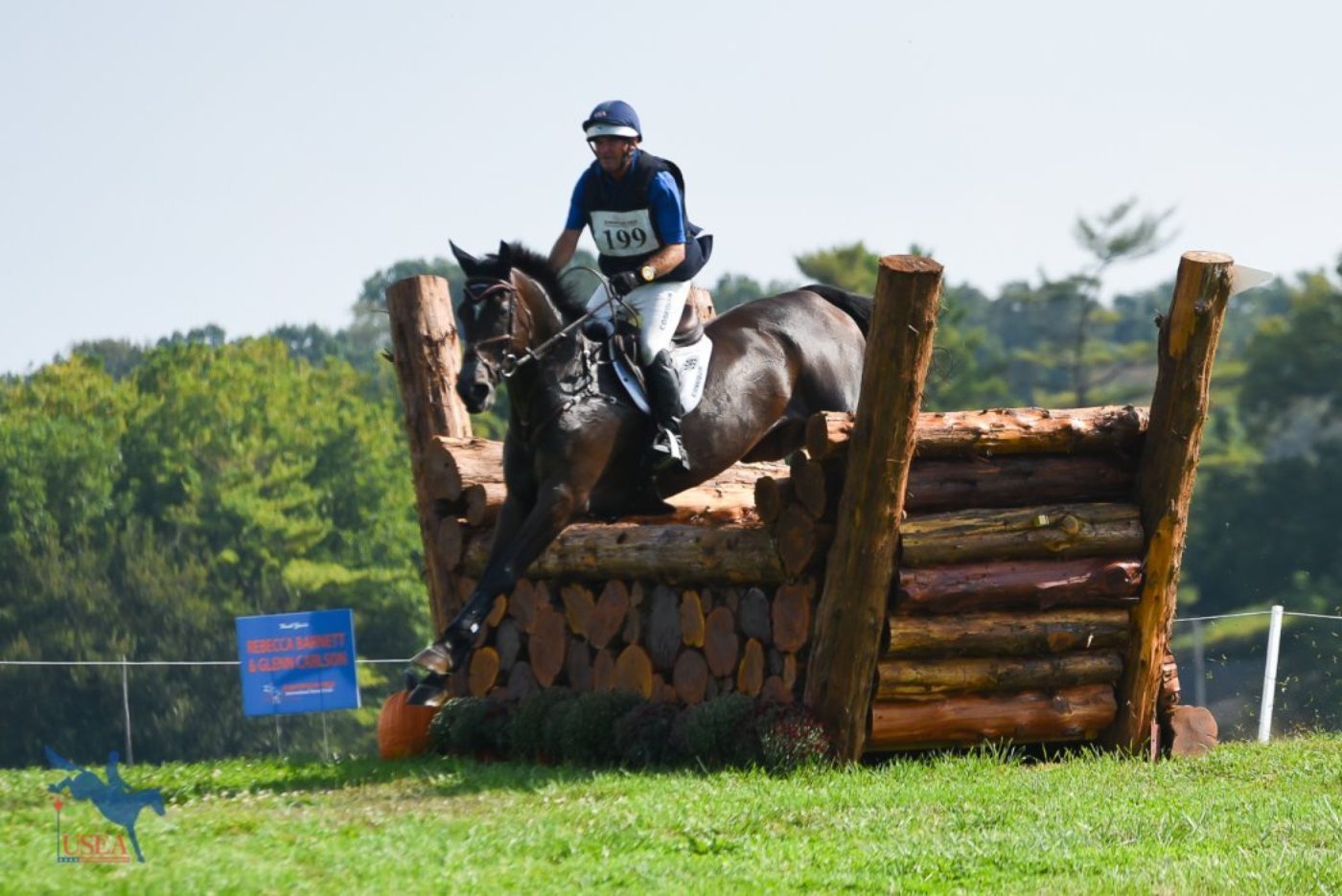 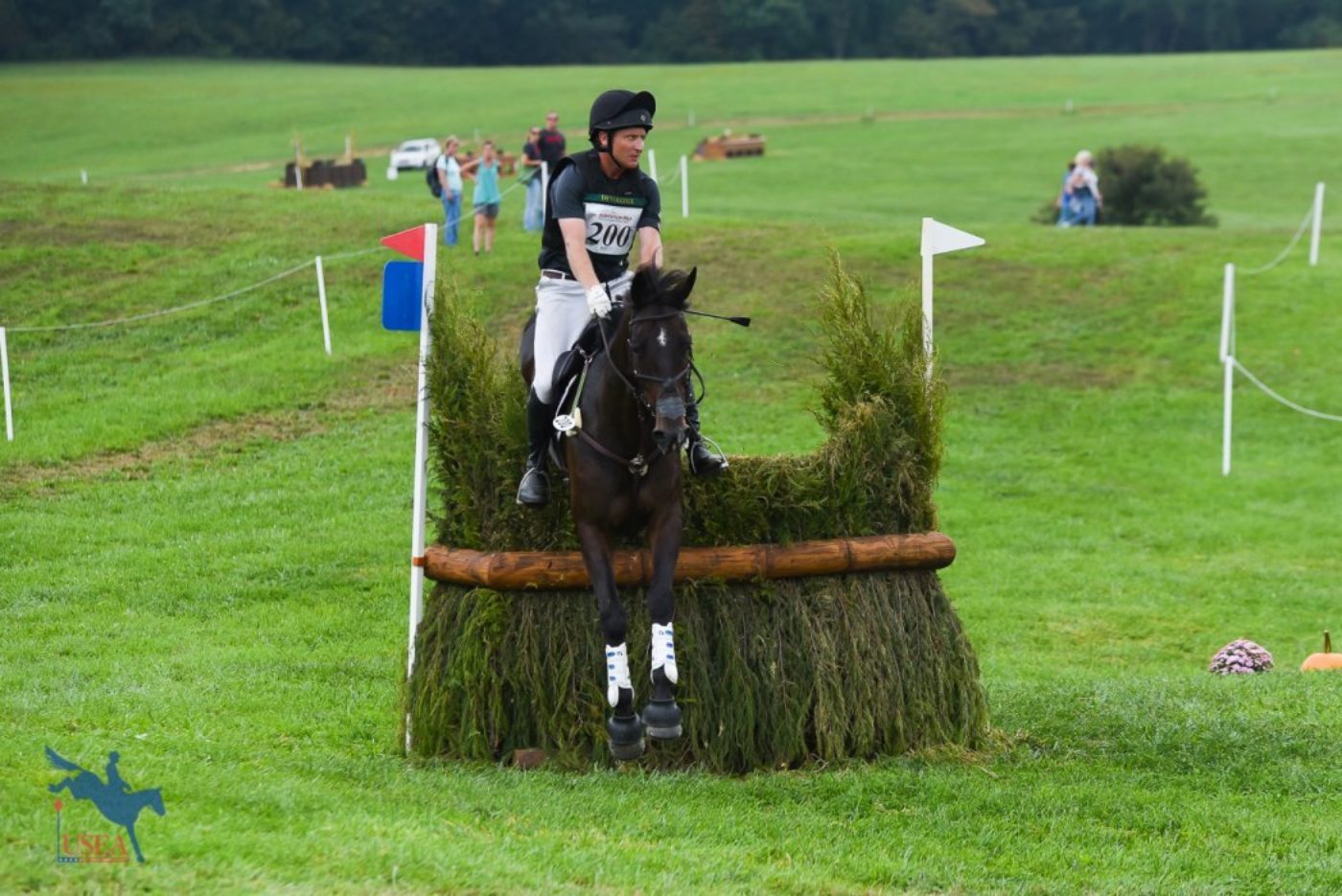