Townend Makes History, Martin is the Top U.S. Rider, and There is a Team Price Takeover at the 2021 LRK3DE Finale

It’s only been done once before in the 43 year history of having the Land Rover Kentucky Three-Day Event presented by MARS Equestrian. Before today, Michael Jung was the only rider to win the Land Rover Kentucky Three-Day event for three consecutive years. But, the history books added a new name to that list at the finale of the show jumping in the CCI5*-L: Oliver Townend and Ballaghmor Class.

Townend did it again and won Kentucky for the third time in a row. This time instead of Cooley Master Class, it was on Ballaghmor Class (Courage II x Kilderry Place) a 14-year-old Irish Sport Horse gelding owned by Karyn Shuter, Angela Hislop, and Val Ryan . The Irish gelding won his five-star debut in 2017 at Burghley and since then he has finished in the top five at every five-star event he’s competed in, and now, he’s added another five-star win to his record.

“In Yorkshire they say pressure is only for car tires. Tim [Price] has me under pressure every week in England. We are always competing against each other. What’s so special about our sport is that there is no margin for error. I don’t think we could have created a better finale,” said Townend.

“Today he was jumping exceptionally. He felt in incredible shape," said Townend of Ballaghmor Class's performance. “We’ve had him since he was 4 years old. He has always been very sharp all the way through. He’s got that extra gear in comparison to other horses. He’s got an extreme amount of power, an extreme amount of talent, and now he’s a professional and knows what to do. He’s by the same sire as Tim’s Ringwood Skyboy, Courage.”

“This place is so special to us. The pressure is still on, of course, we love a big crowd but at the same time it took nothing away from the competition,” said Townend on how it felt to compete at Kentucky without spectators.

The Team Price takeover claimed the second and third spot on the CCI5*-L leaderboard. With Tim Price and Xavier Faer, a 14-year-old British Sport Horse gelding (Catherston Liberator x Faerie Dazzler) owned and bred by Trisha Rickards jumping double clear. This made them only one of two pairs to finish on their dressage score. The second pair to finish on their dressage score was Tim’s wife Jonelle on her long-time mount, Classic Moet.

“There’s always pressure, it’s just what you do with it. You just sort of get on with it and stay focused and do the best that you can do. I thought it was a very challenging day with a great finish,” said Tim who had two rails down on his first ride, Bango but put in a double clear on Xavier Faer.

“[Xavier Faer], I understand him. He’s quite predictable with his unpredictability. I’ve had him for many years now.” Their longtime partnership rose to the occasion this weekend as the pair finished on a score of 28.2 to take second.

Jonelle brought three horses to this year’s Kentucky and she delivered a competitive mark on every horse. Classic Moet finished on her dressage score to finish seventh overall, Grappa Nera, a five-star first-timer finished 28th, and Grovine De Reve only added 0.4 time penalties in show jumping to finish third overall.

The 13-year-old Irish Sport Horse gelding owned by Therese Miller and Jonelle, Grovine De Reve is a new ride for Jonelle as she acquired the ride in 2019. “I’ve had him for two years. He had jumped around the World Championships with our teammate Dan and it’s taken me a year to get to know him. This past year has just been fine-tuning the training,” said Jonelle.

“He’s not the most outward horse but he’s got an immense amount of talent. He’s 75 percent blood, he’s a real jumper, and he keeps giving me more and more each time out. I was really impressed with him all week.”

On future plans for Team Price, Tim commented, “There’s talk about Fair Hill putting on a new fantastic event and that’s something we would consider.”

The highest-placed American pair was Boyd Martin for the second year in a row. The USEF National Champion placed fourth overall with On Cue, a five-star first-timer, and the unexpected leader of Martin’s three horses he had entered this year.

“I was thrilled with On Cue. She’s unbelievable. She gave everything she had this weekend. I thought it would be Tsetserleg TSF on top, but she tried her guts out and I’m just thrilled with her. Having one pole down is still respectable when you’re next to people like the Price’s and Oliver,” said Martin about the 16-year-old Anglo European mare (Cabri de Elle x On High) owned by the Turner family.

The show jumping course designer, Steve Stephens was new this year and the CCI5*--L course had 13 fences and 15 jumping efforts. A total of 43 horses completed and there were seven double clear rounds.

With the grand finale ending today, the countdown is on for the next 'Best Weekend All Year' in 2022! 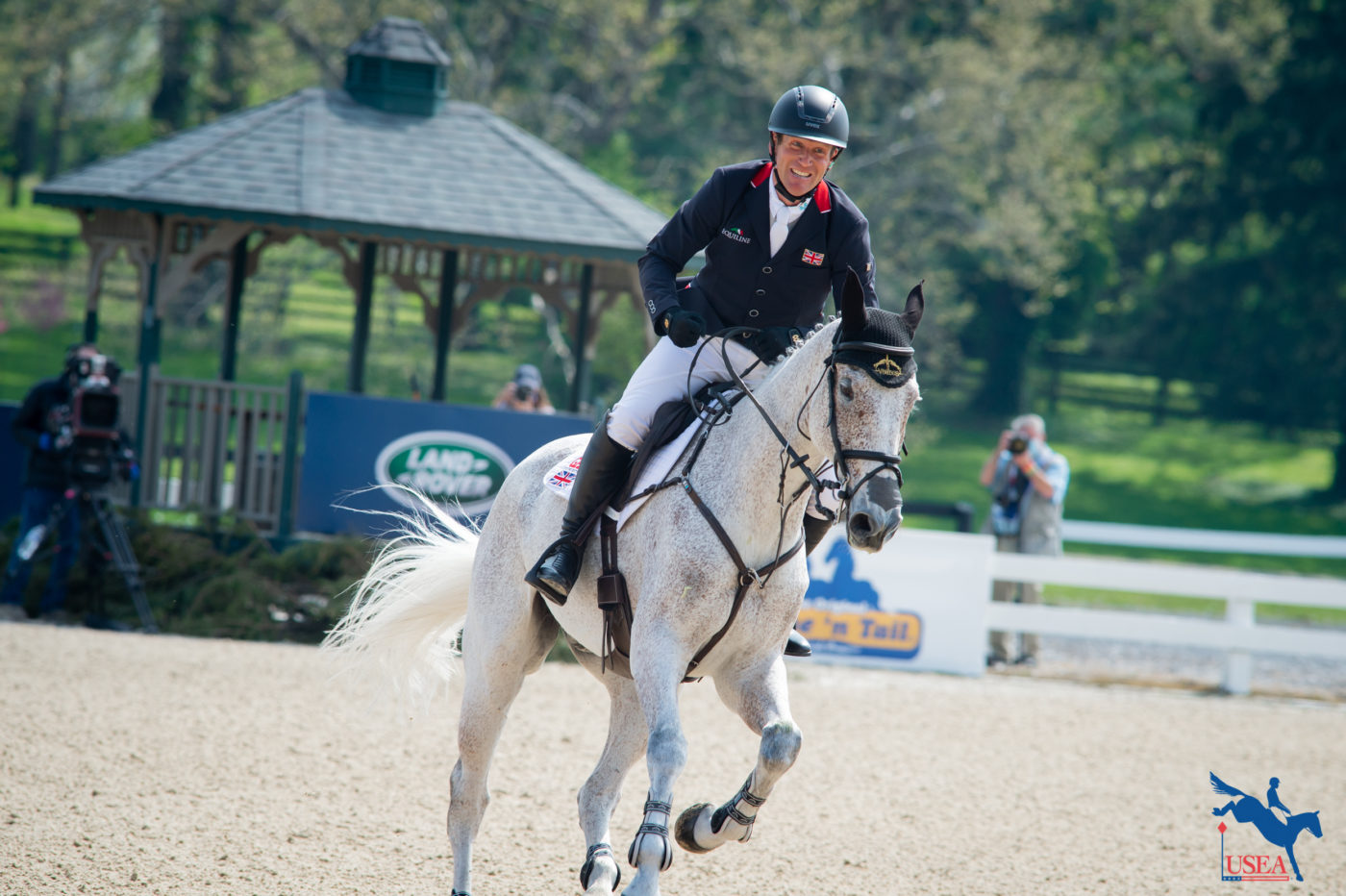 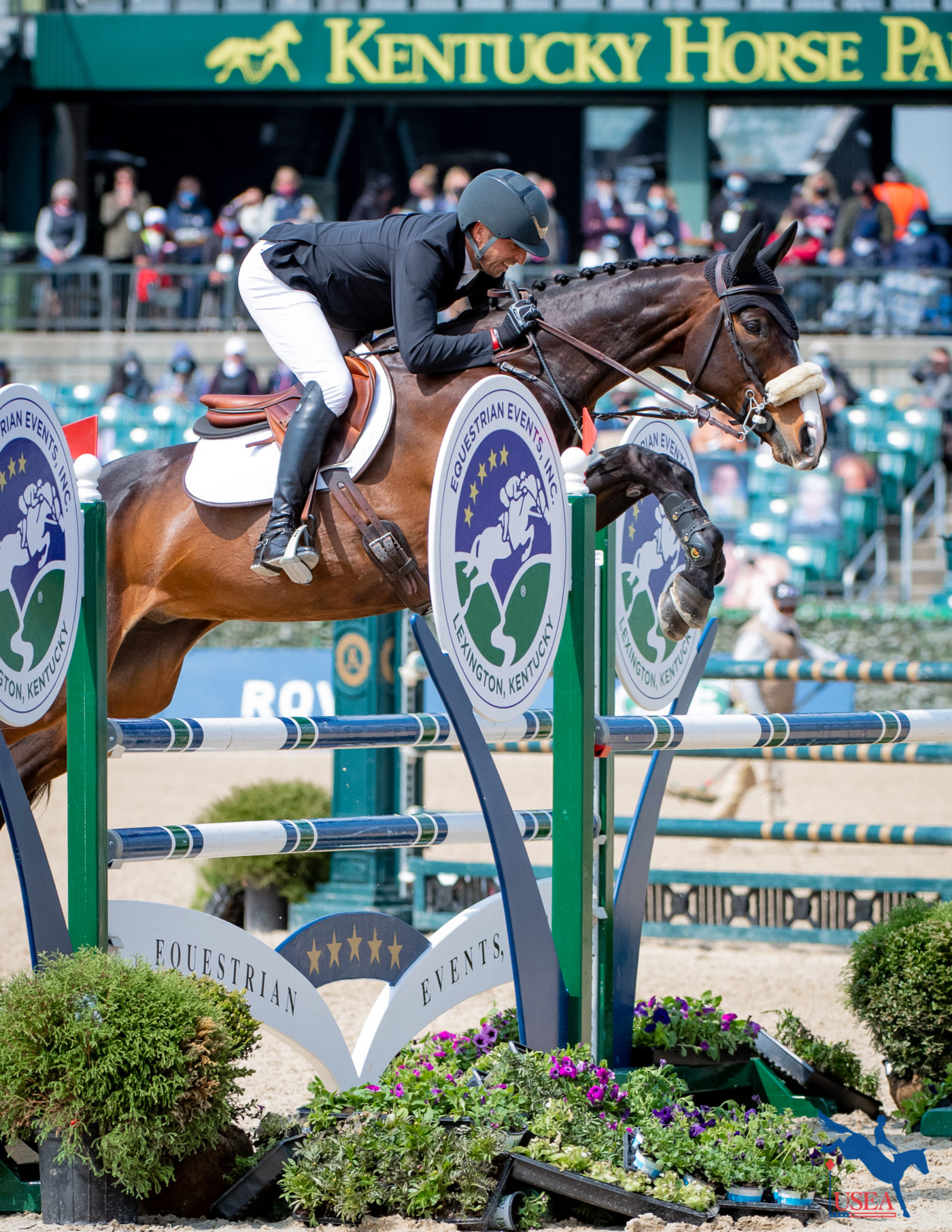 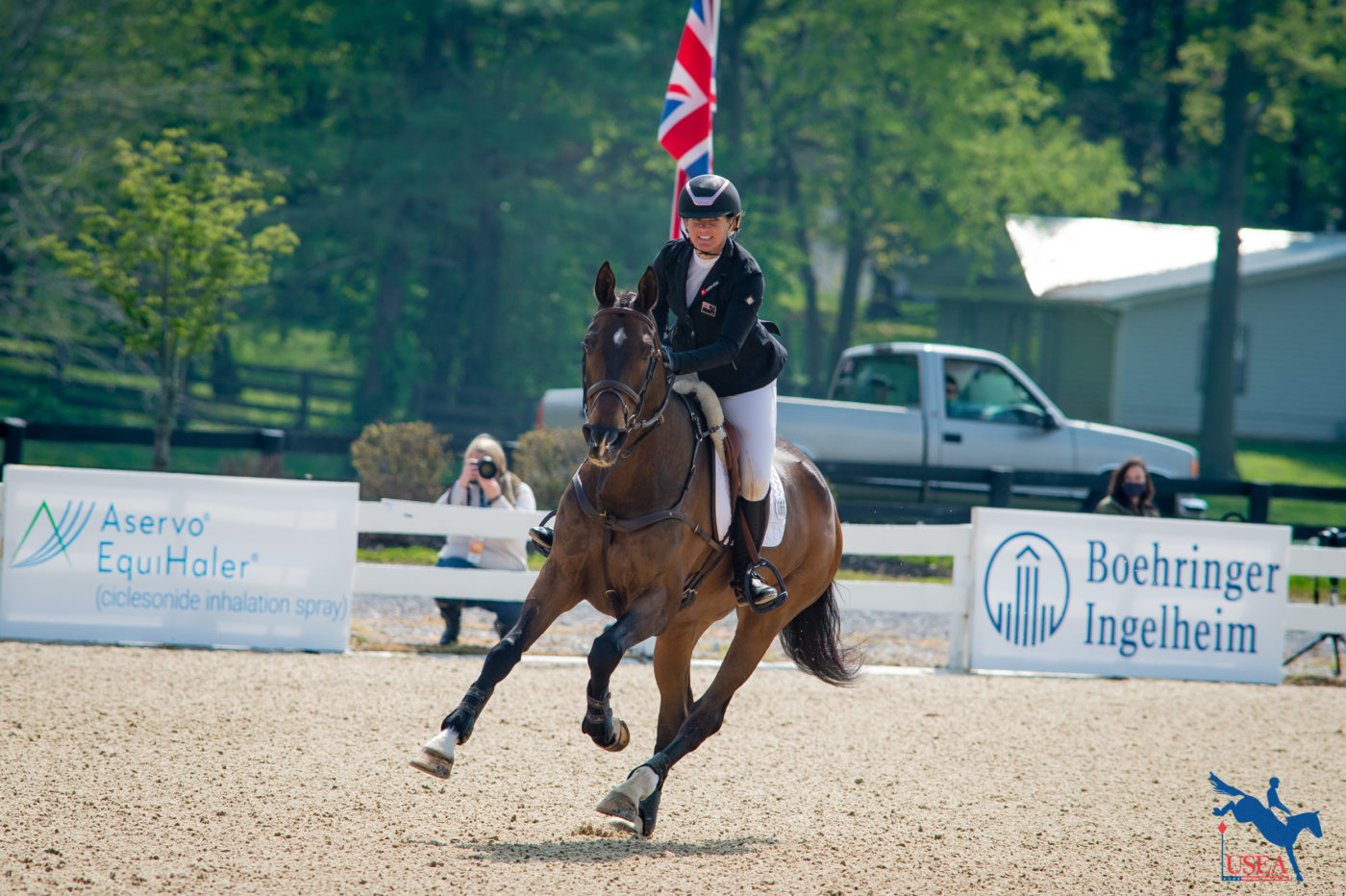 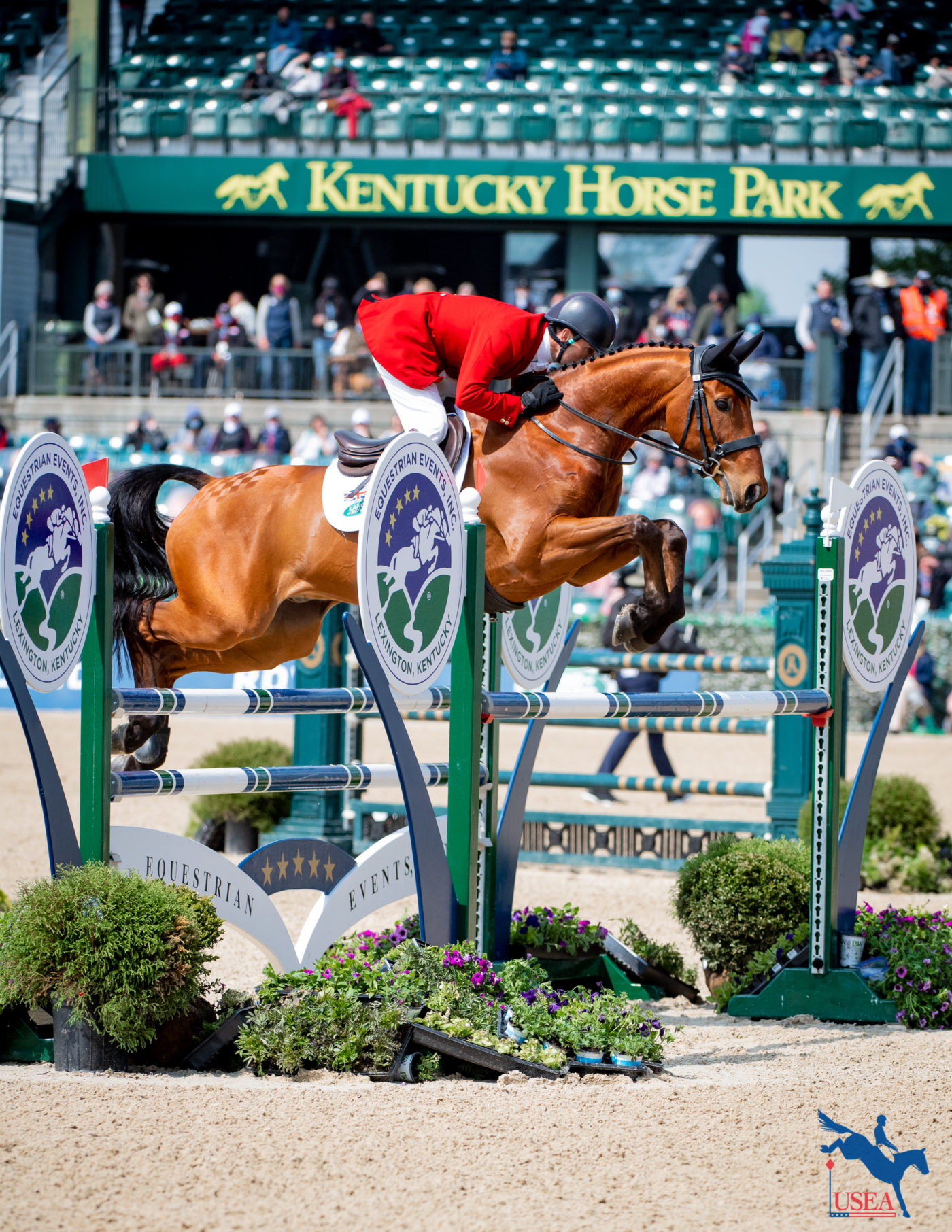 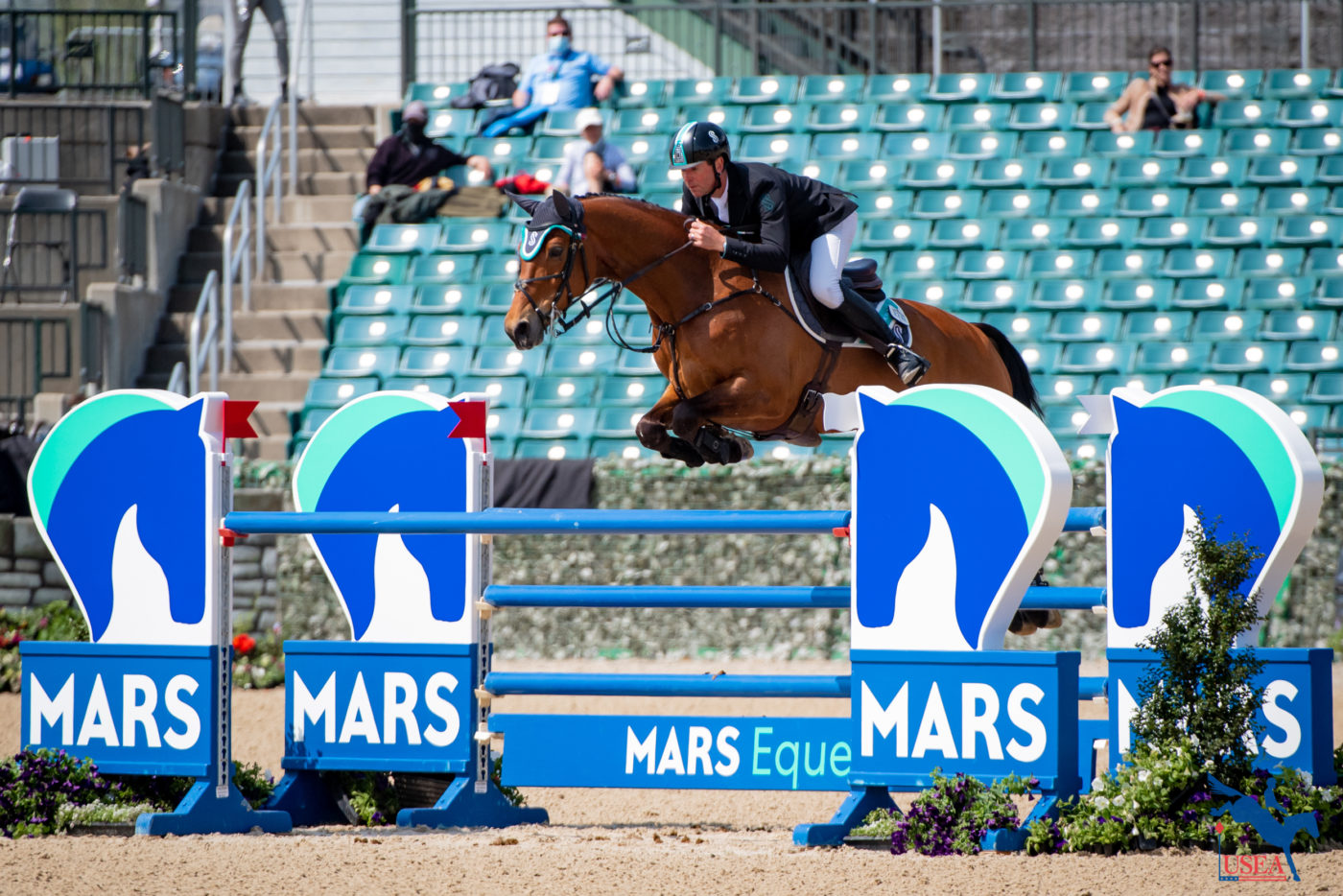 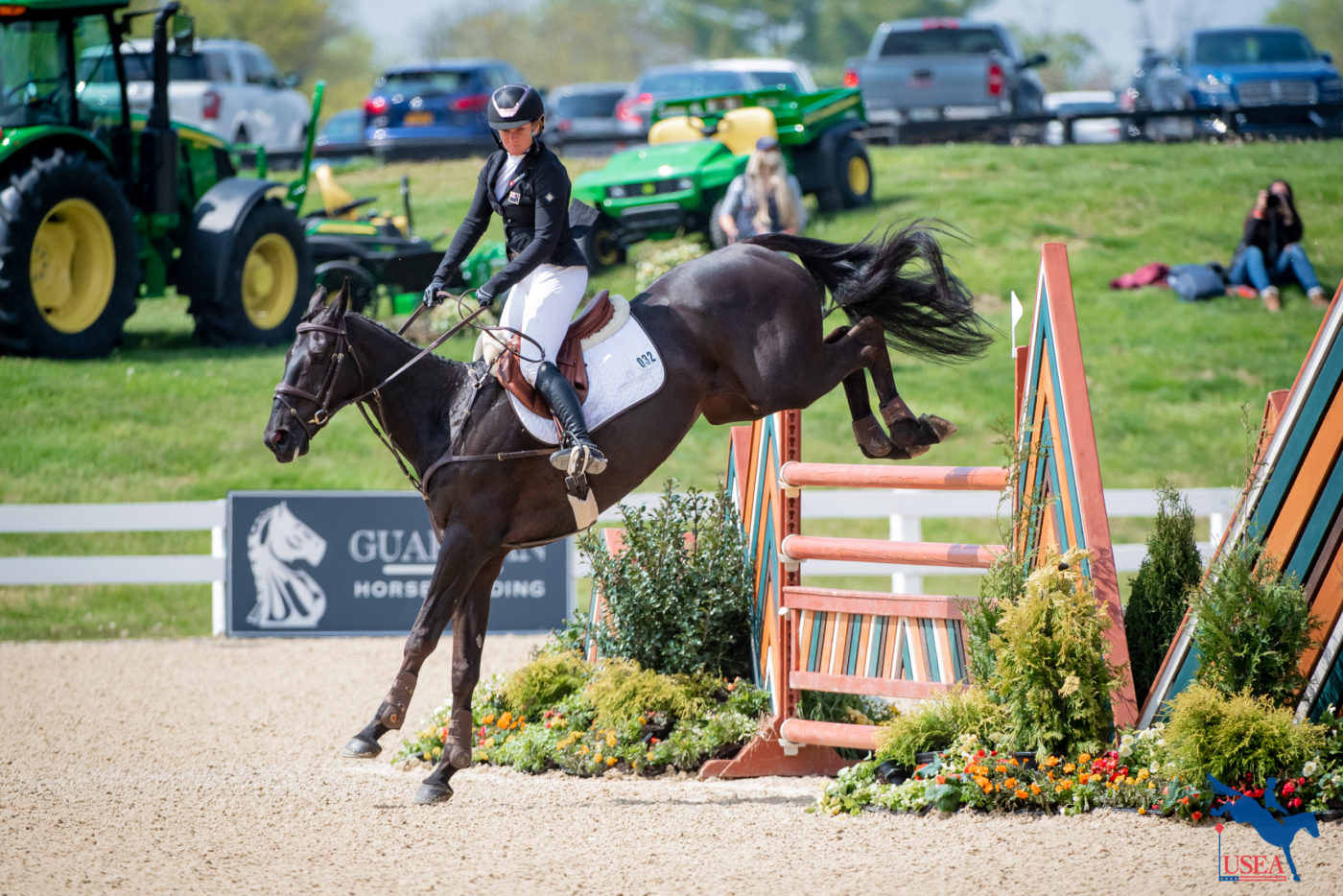 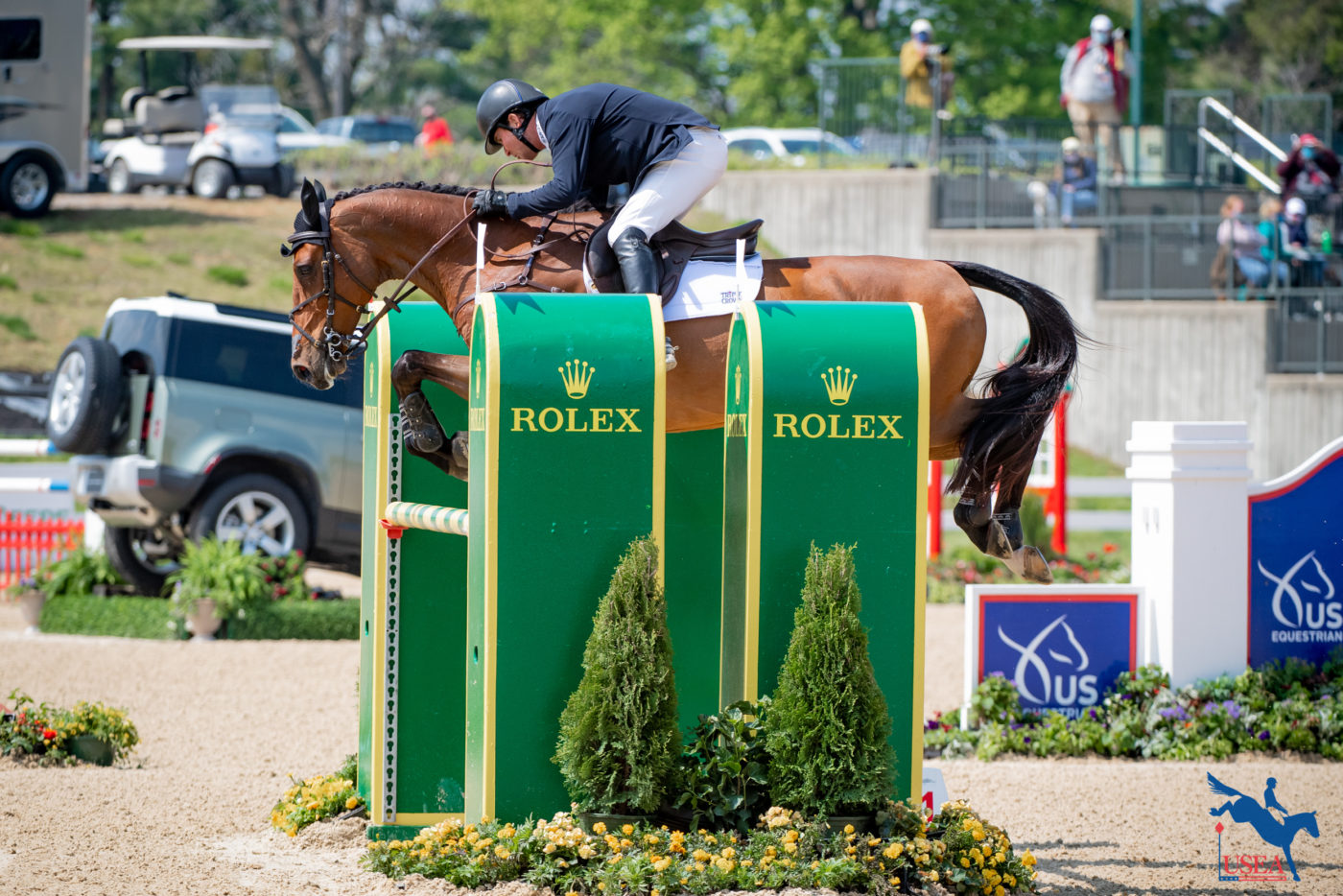 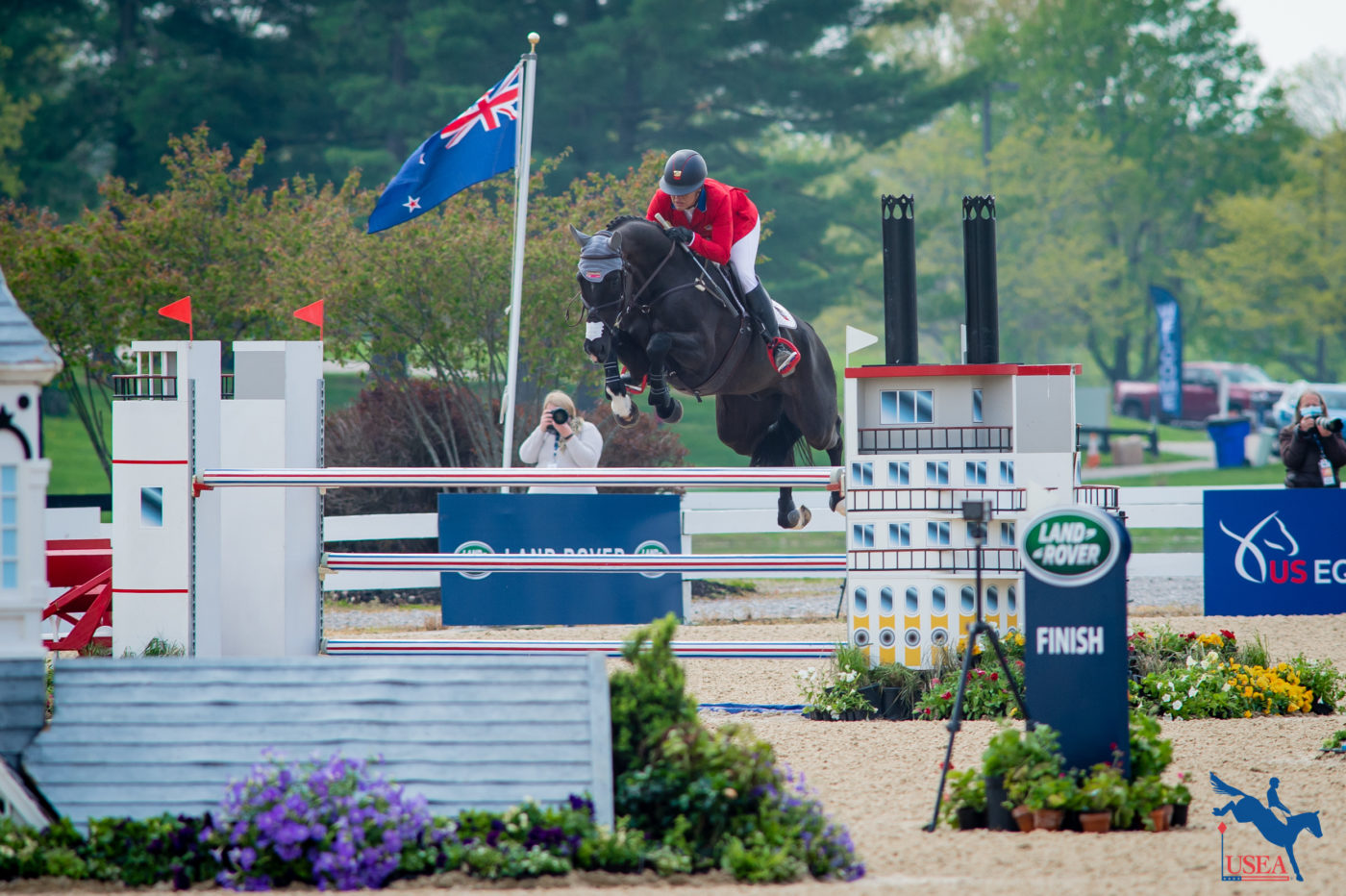 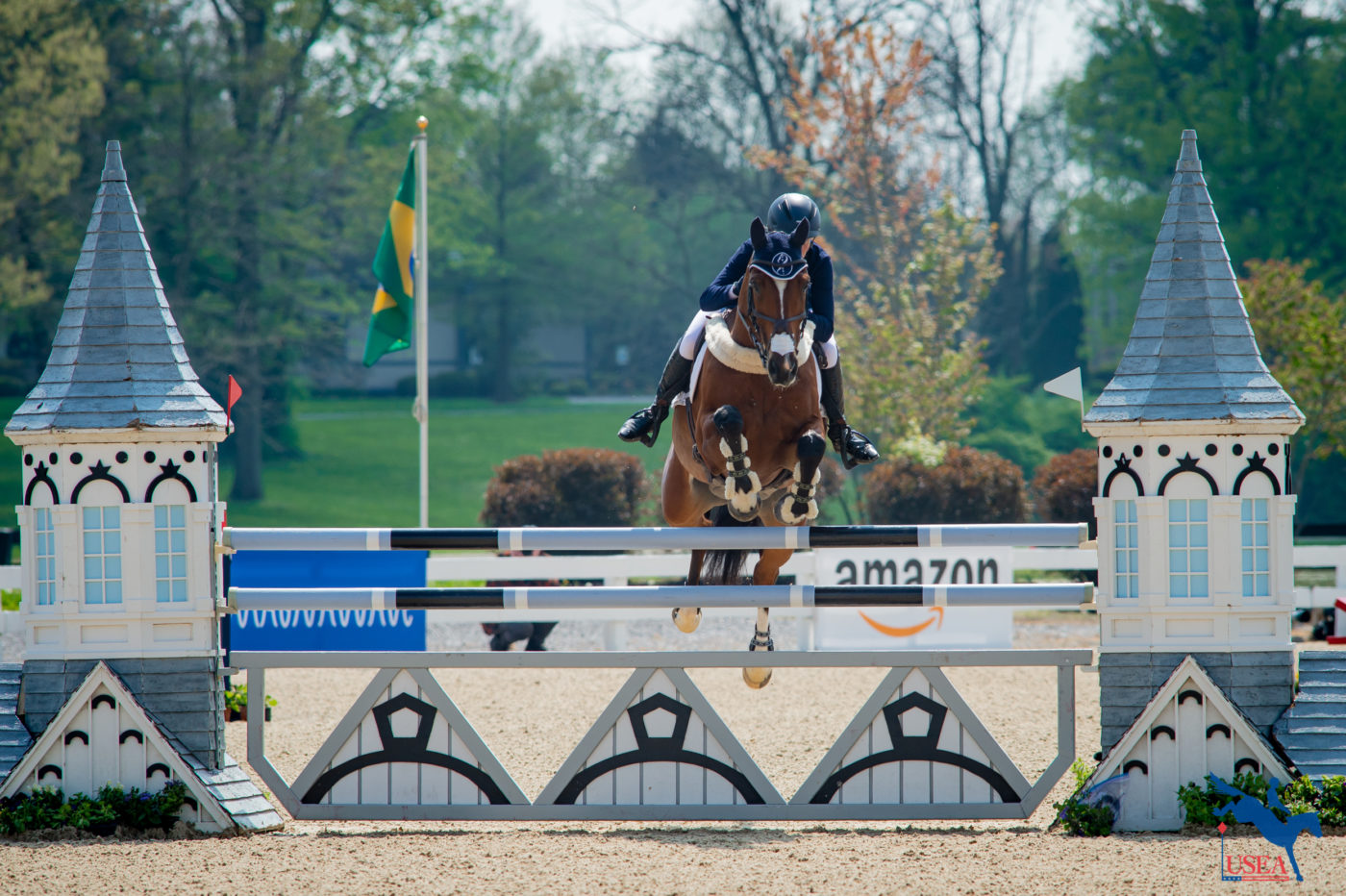