The Land Rover U.S. Eventing Team Sets Sights on a Fresh Start in Cross-Country at the Aachen CICO3*

In the individual, Julia Krajewski’s horses are battling it out between themselves. She currently ranks first with Chipmunk FRH, who left the dressage arena with a sensational 19.7 minus points and didn’t pick up any faults in the jumping ring. Her Championship horse Samourai du Thot is in second place. He was fourth after the dressage, but after the jumping moved up into second place behind his stable mate. The Dutch rider Tim Lips ranks third with Byro (23.30) before the cross-country, followed by Ingrid Klimke and SAP Hale Bob OLD, who slipped down from second place after the dressage after picking up four faults in the jumping.

Buck Davidson and Carlevo, Carlevo LLC’s 11-year-old Holsteiner gelding, were next in the standings for the U.S., sitting in 19th place on a score of 29.00. Lauren Kieffer and Landmark’s Monte Carlo, Jacqueline Mars’s 12-year-old Irish Thoroughbred cross gelding, sat in 26th following dressage on 31.20. Will Coleman and OBOS O'Reilly, Four Star Eventing Group’s 15-year-old Irish Sport Horse gelding, were in 38th place on 34.2.

The U.S. team will now collect their thoughts and prepare for Saturday's cross-country phase.

Click here for the standings following dressage and show jumping.

Cross-Country starts at 4 a.m. ET and can be viewed on ClipMyHorse.TV. The start list can be viewed here. Lauren Kieffer and Landmark's Monte Carlo will blaze the trail for the U.S. at 10:20 a.m. local time. 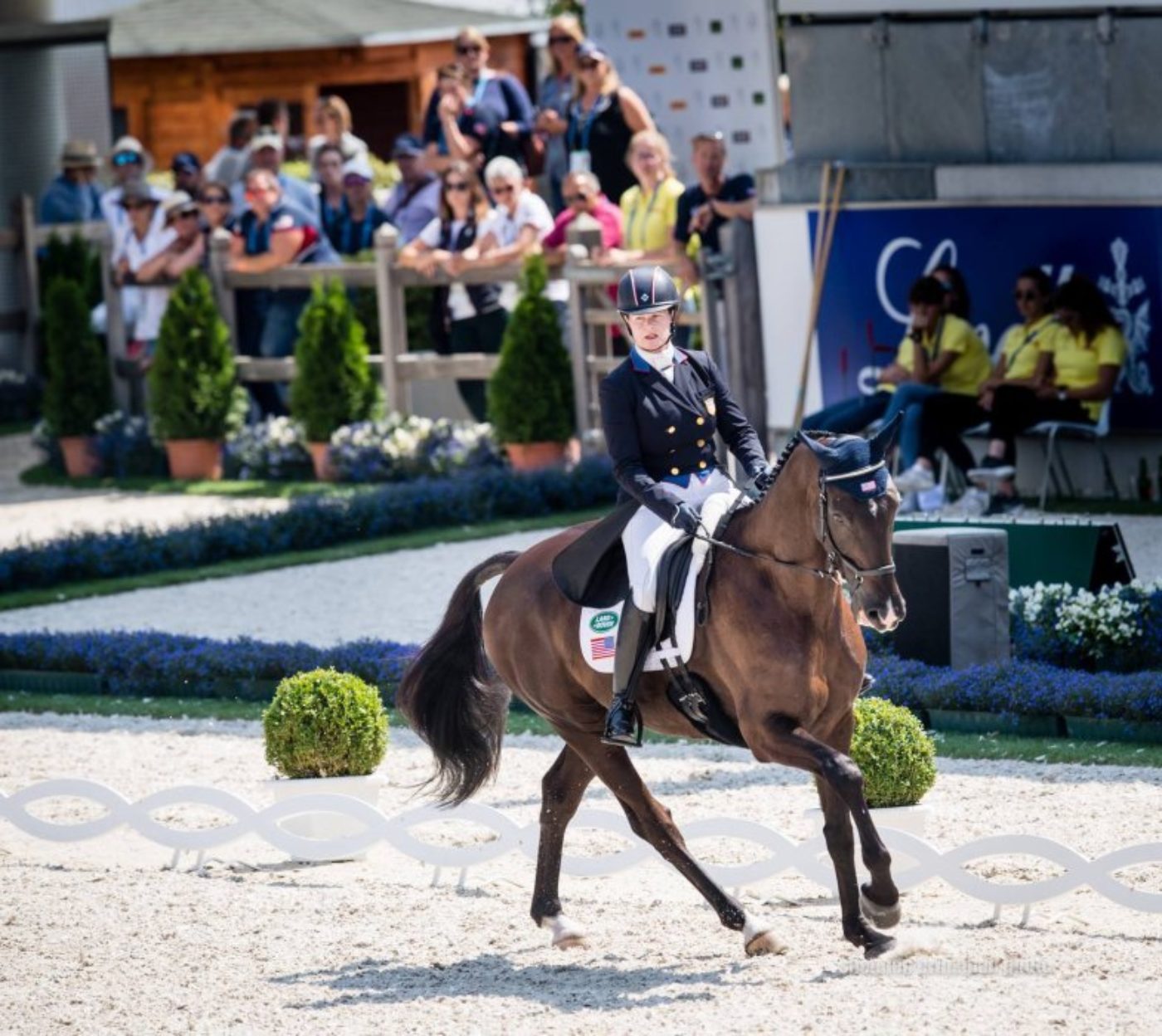 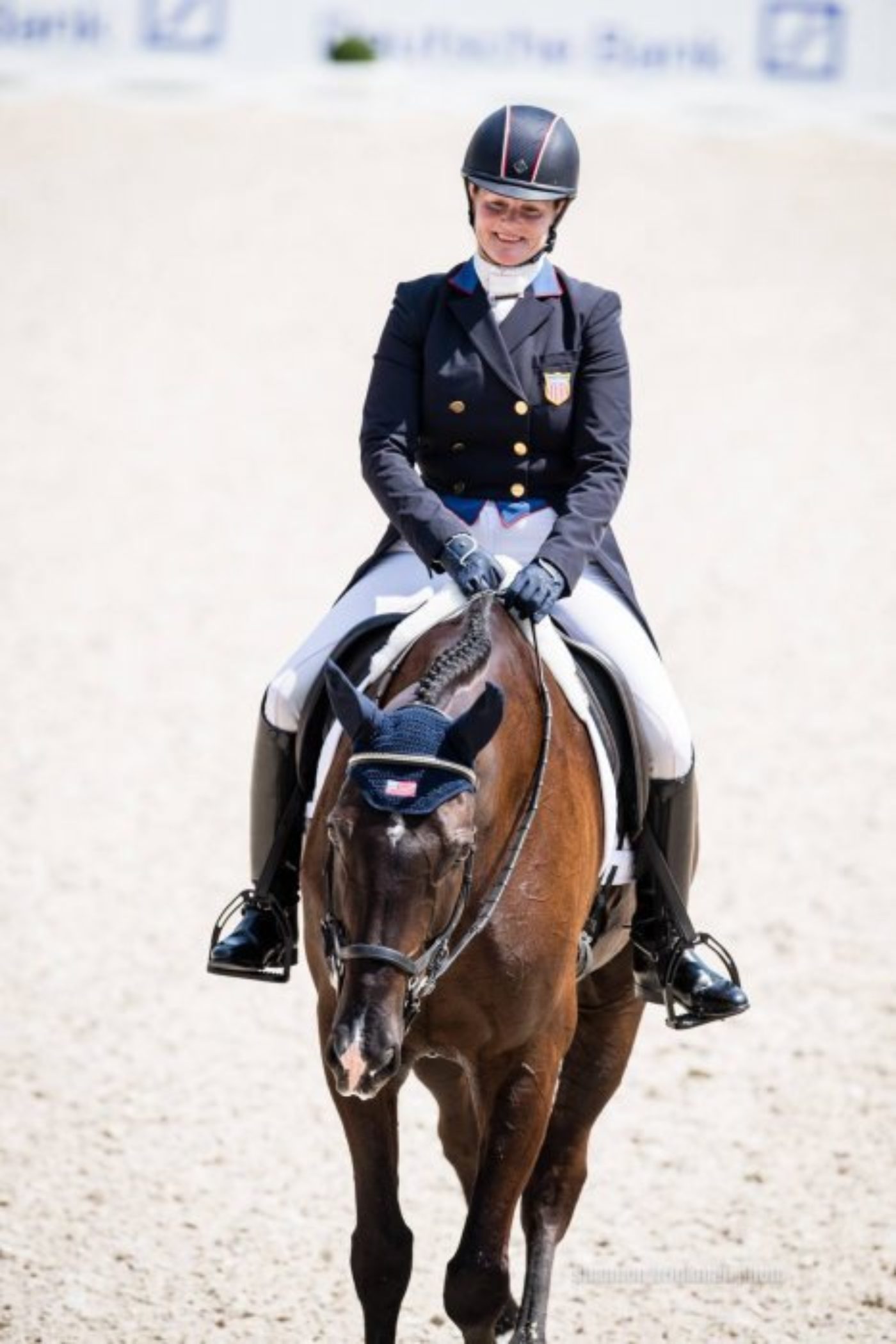 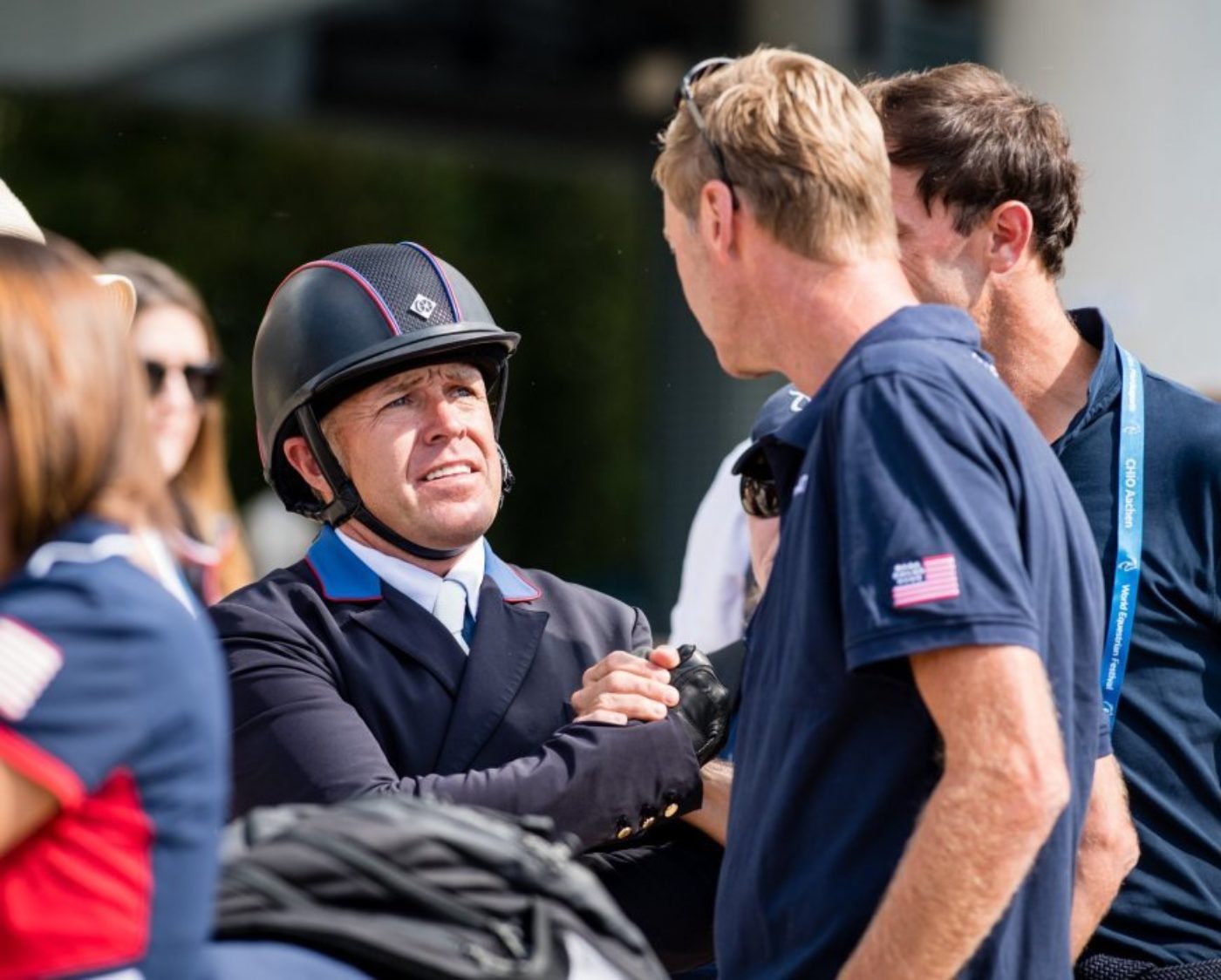 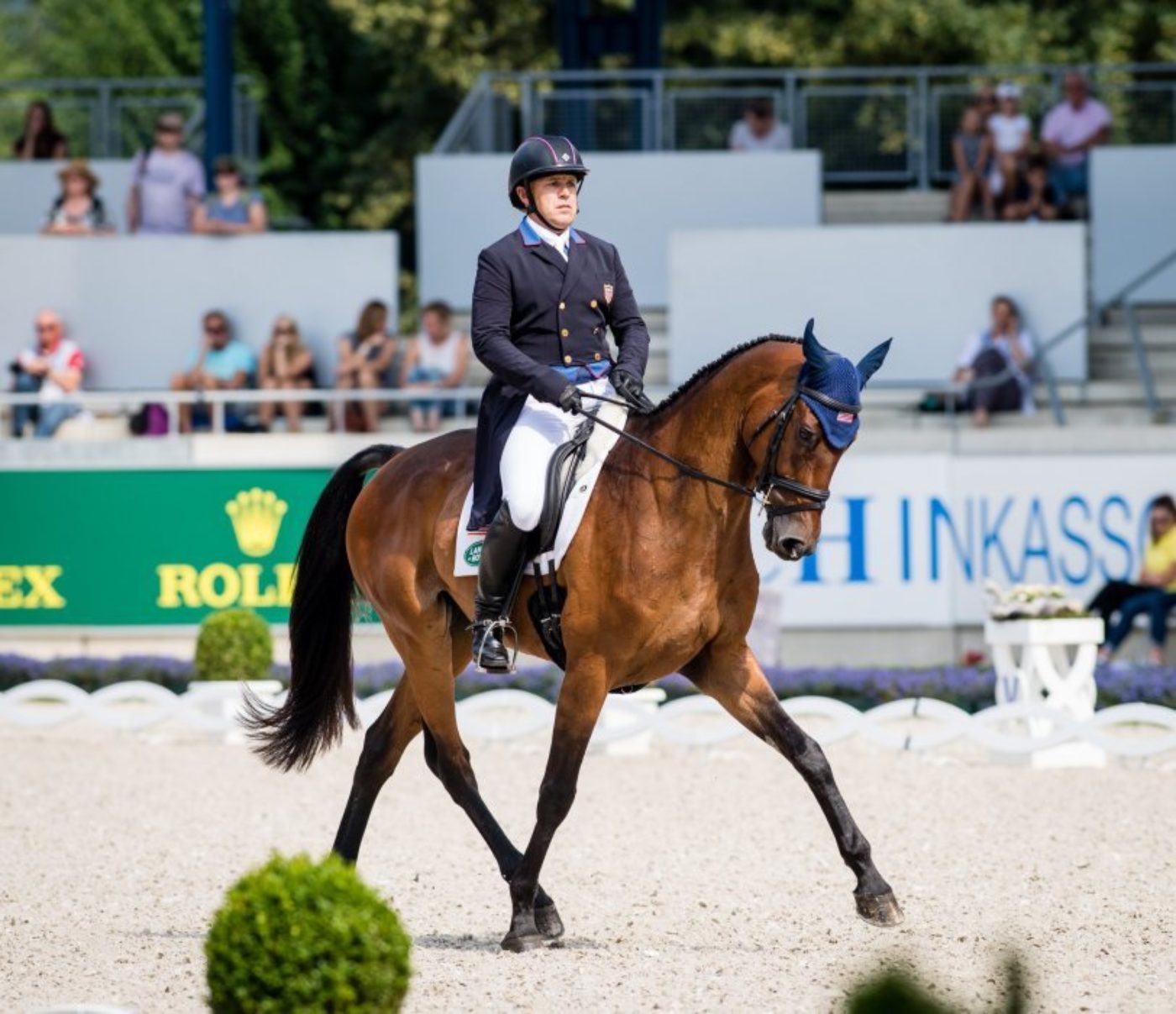 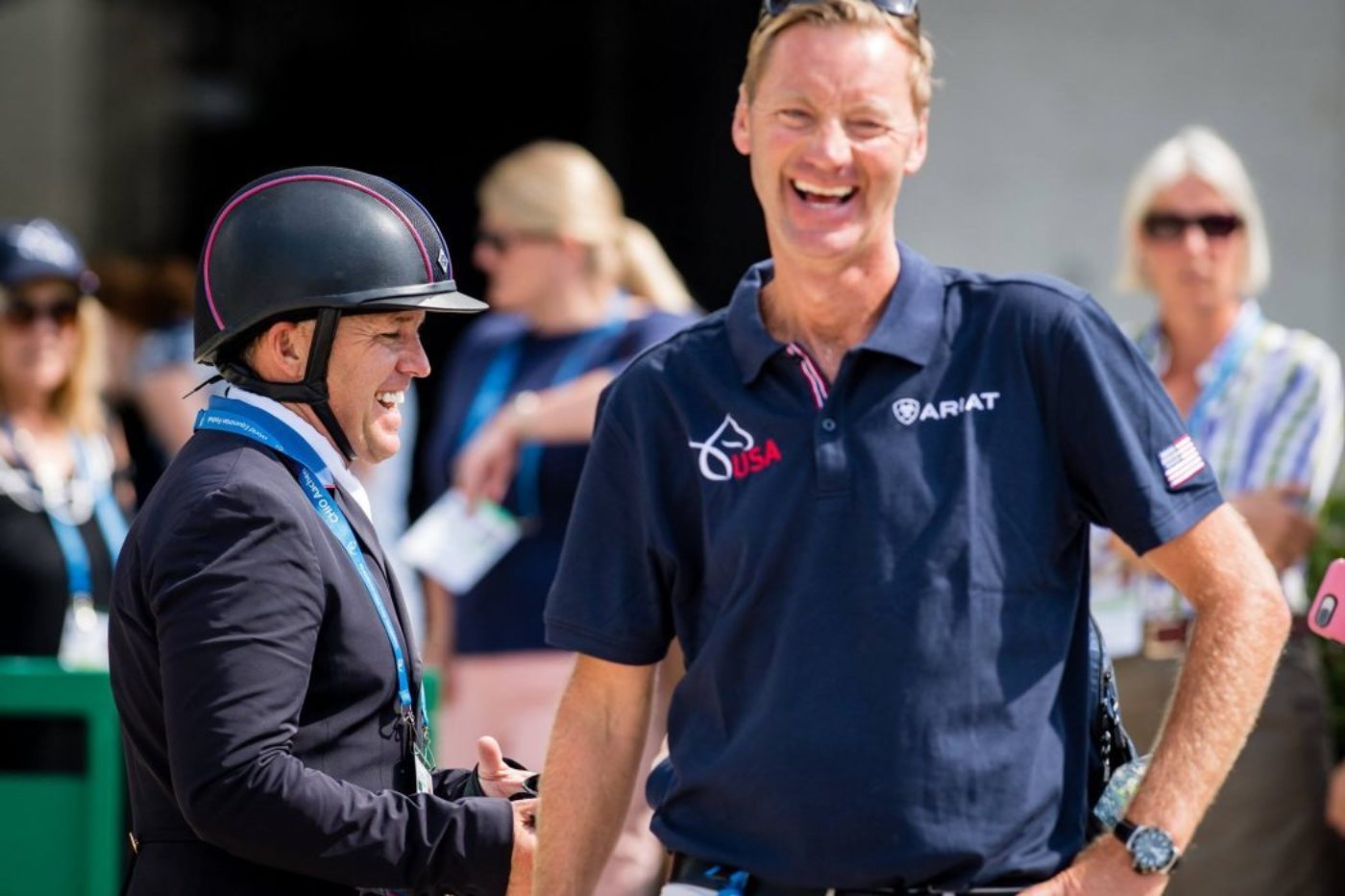 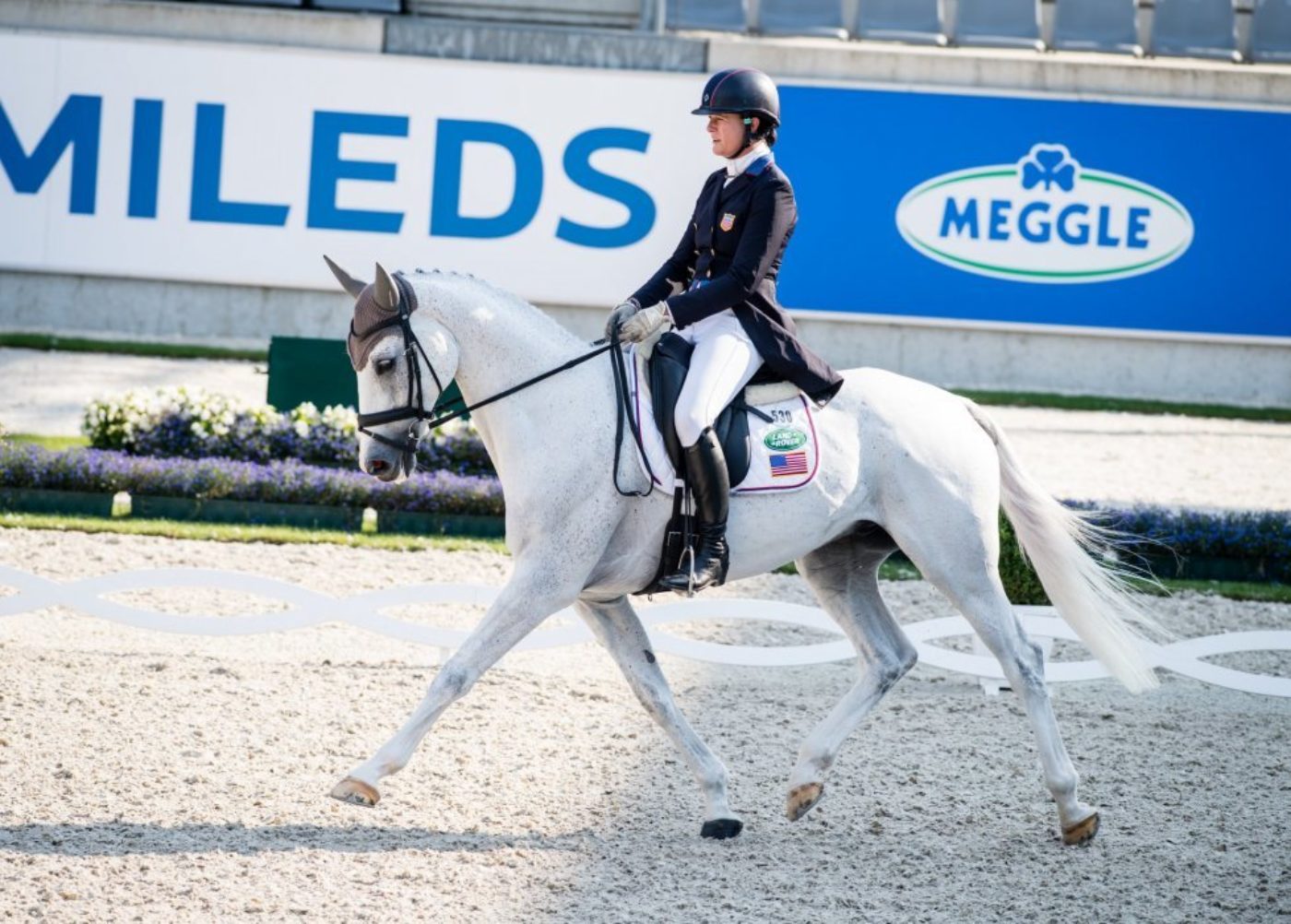 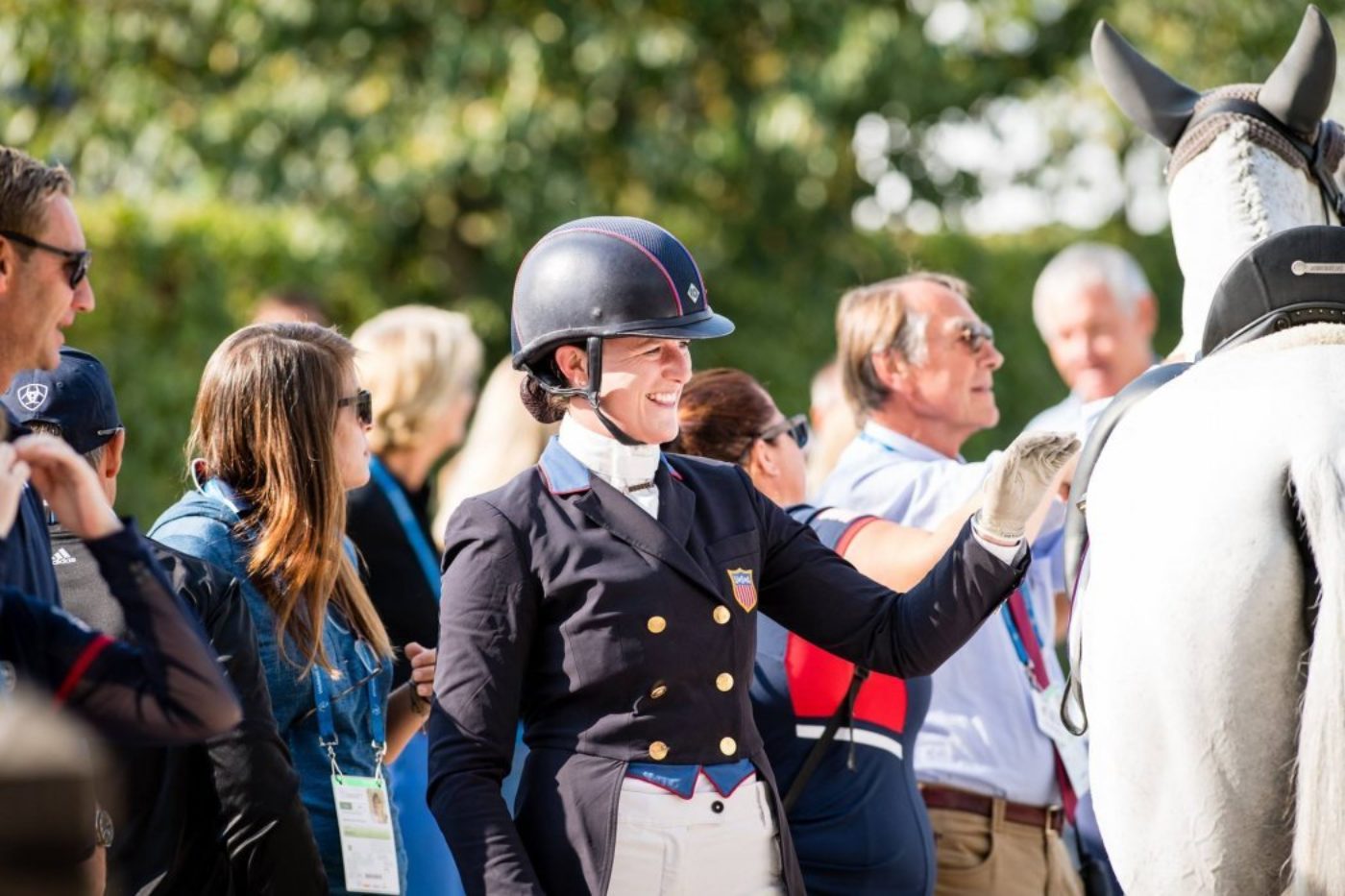 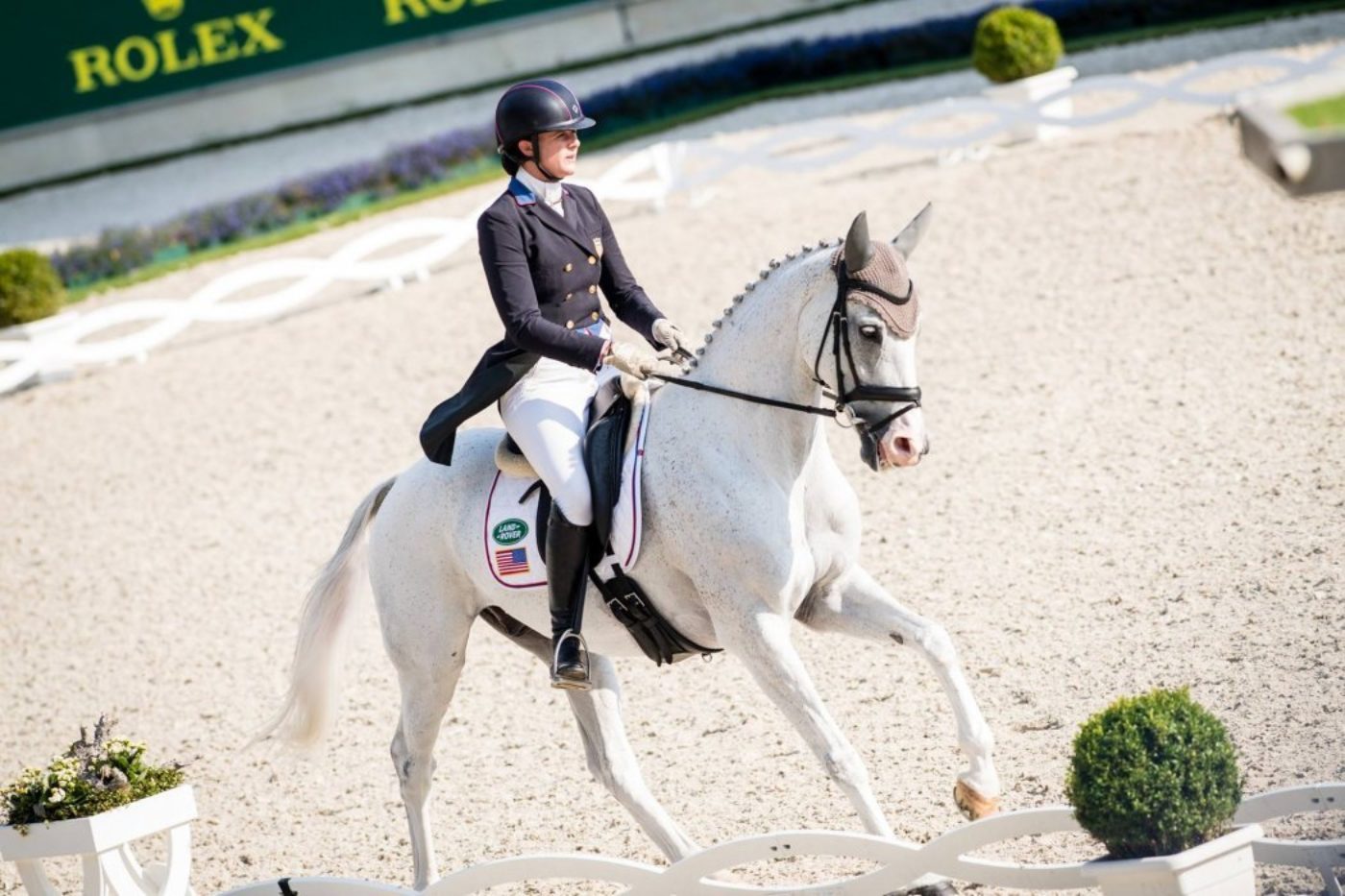 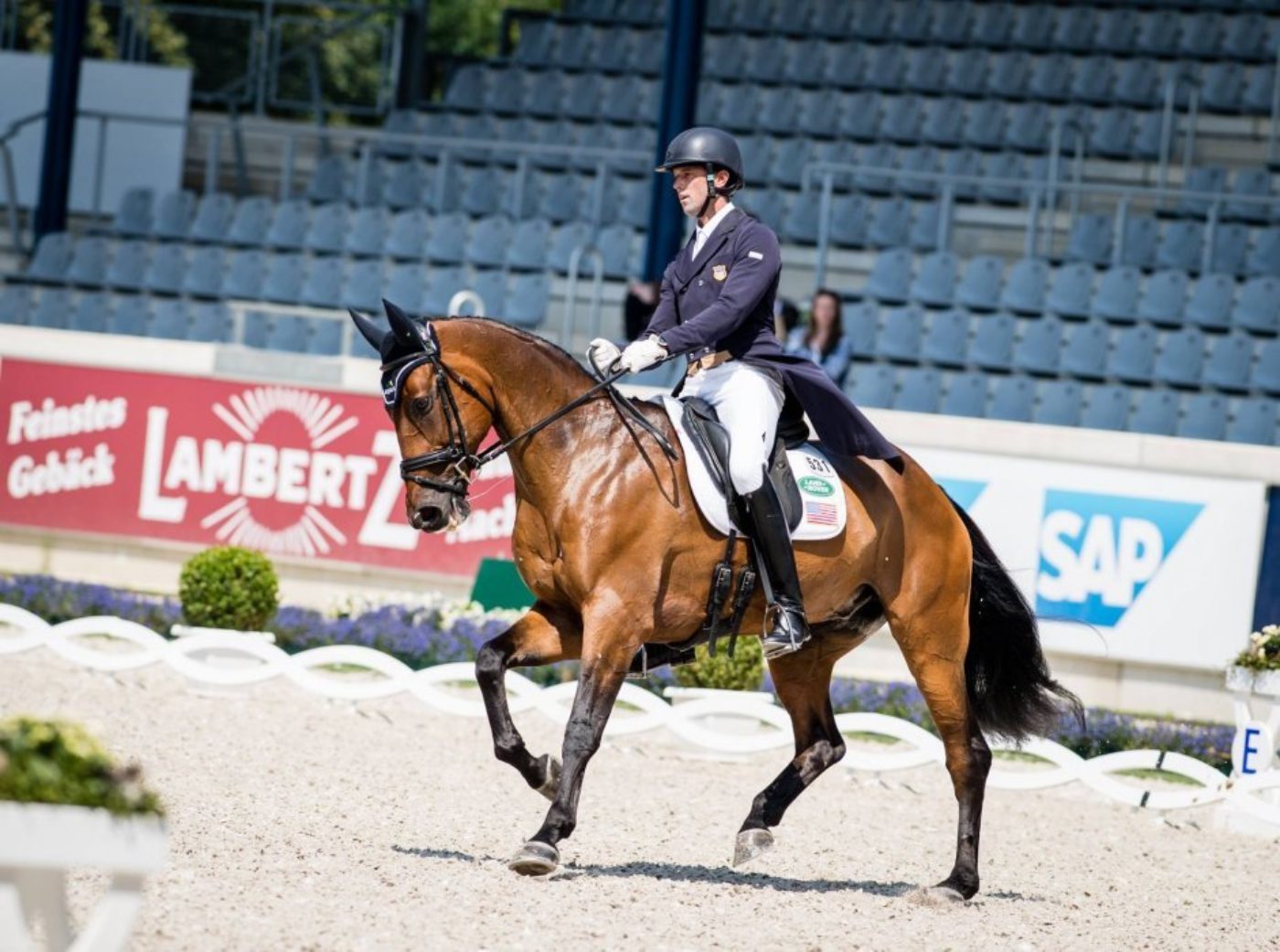 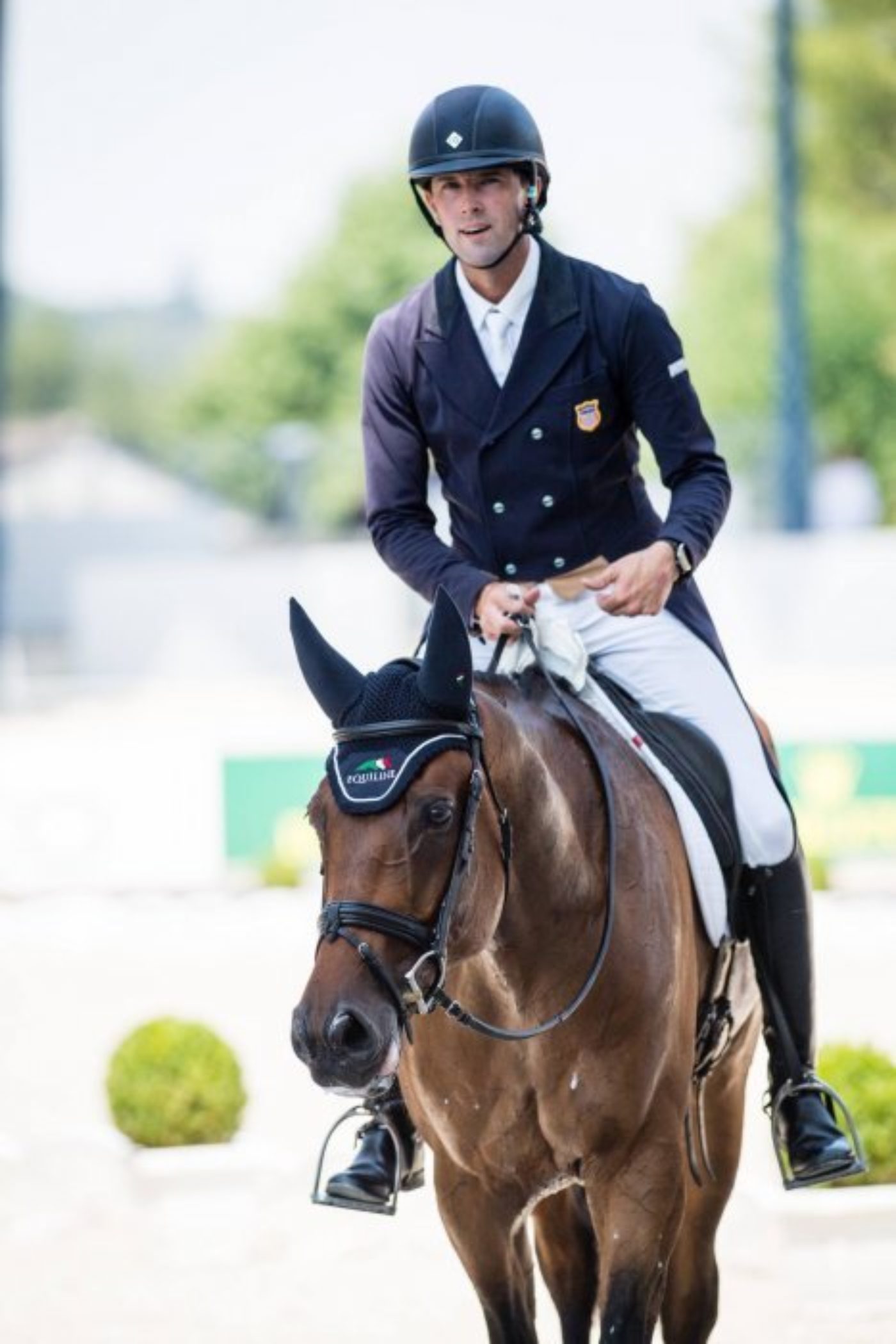 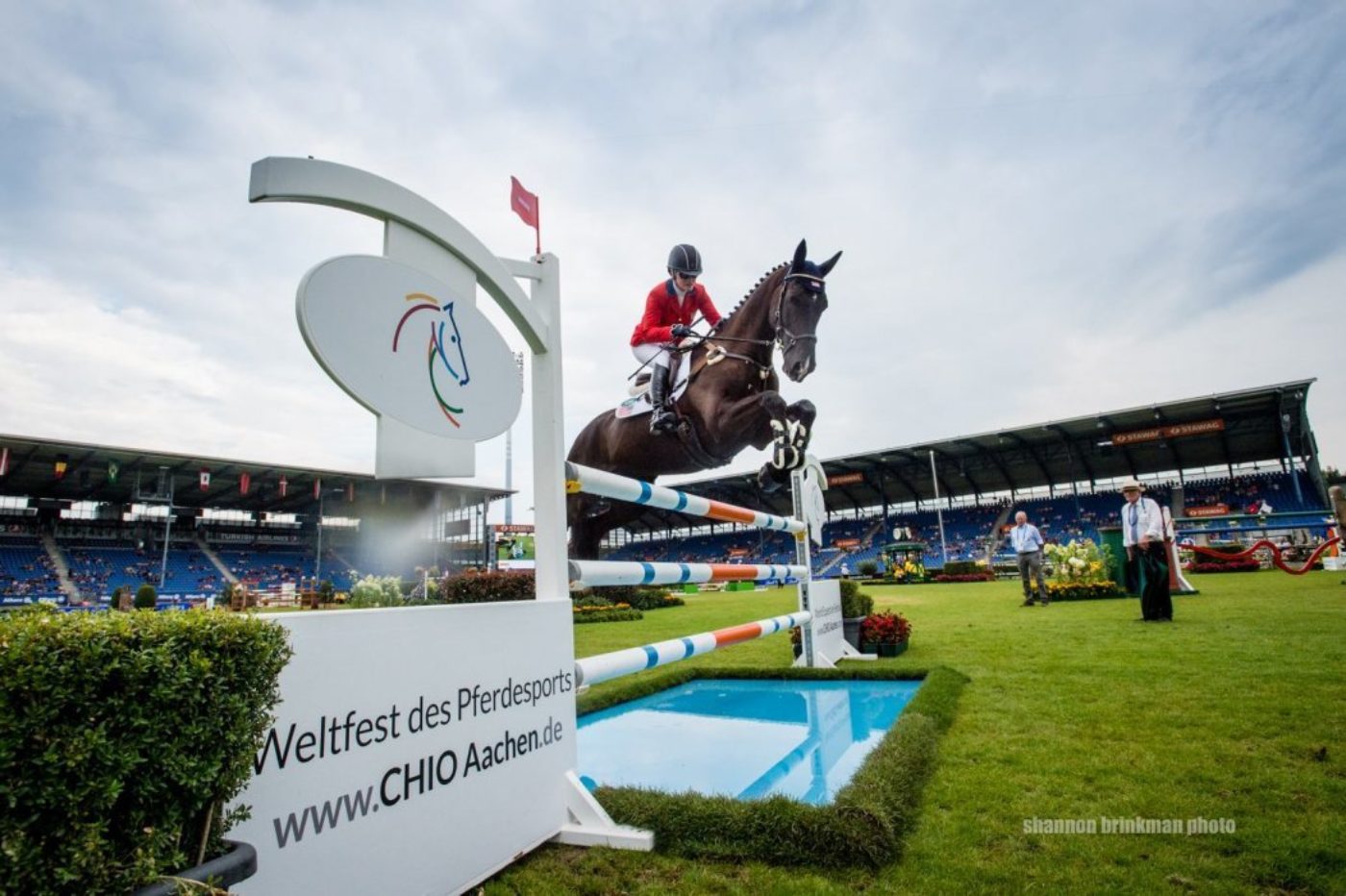 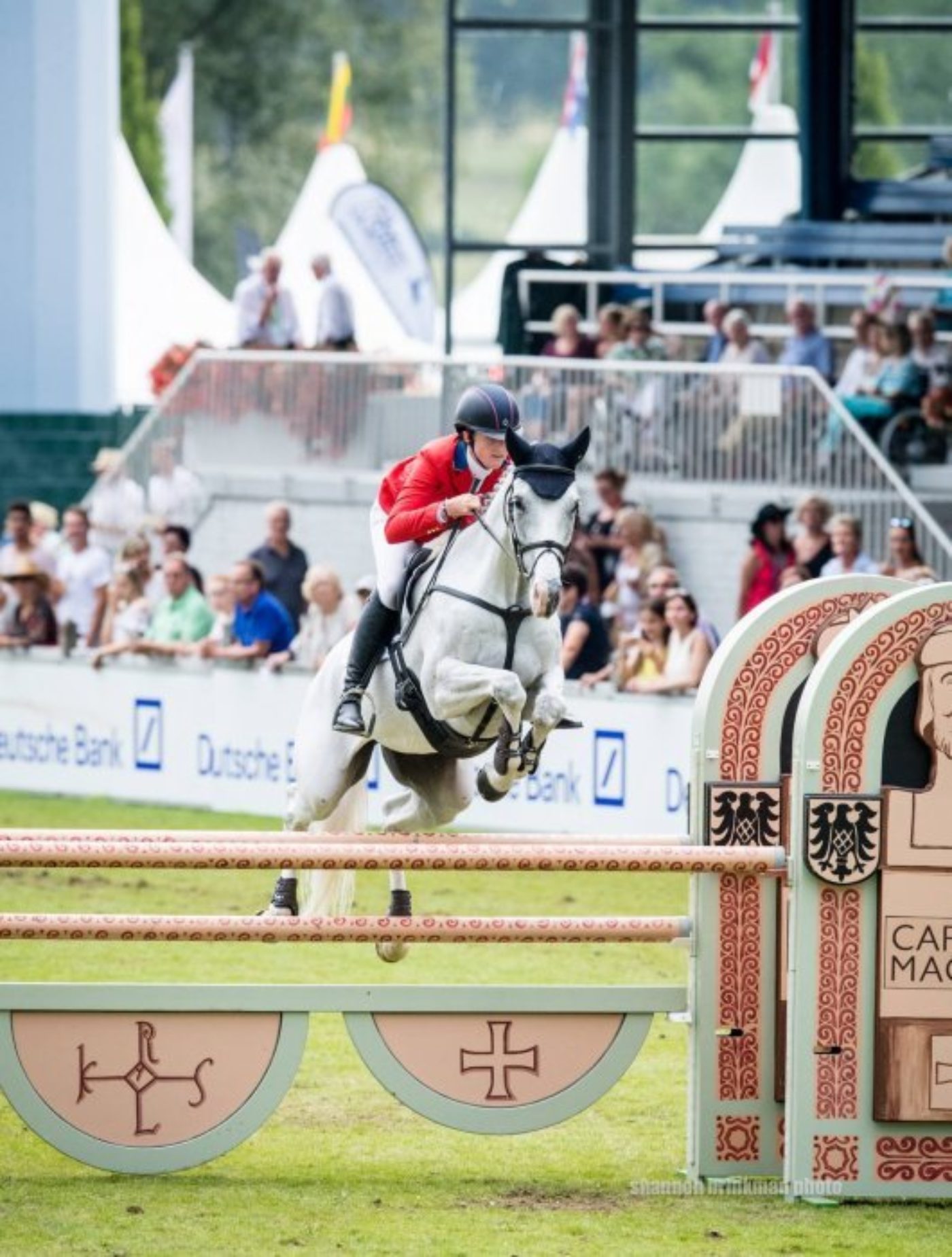 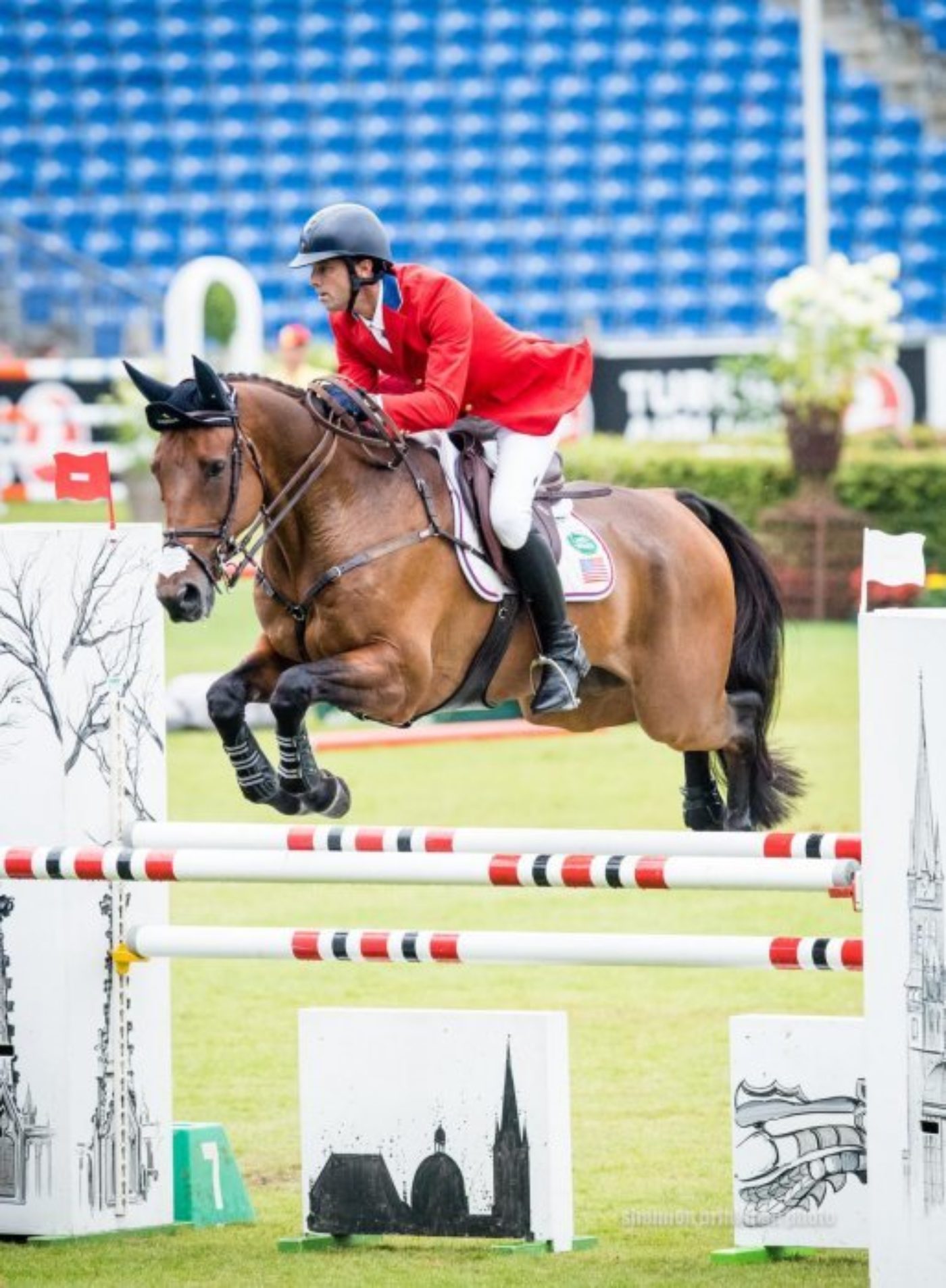 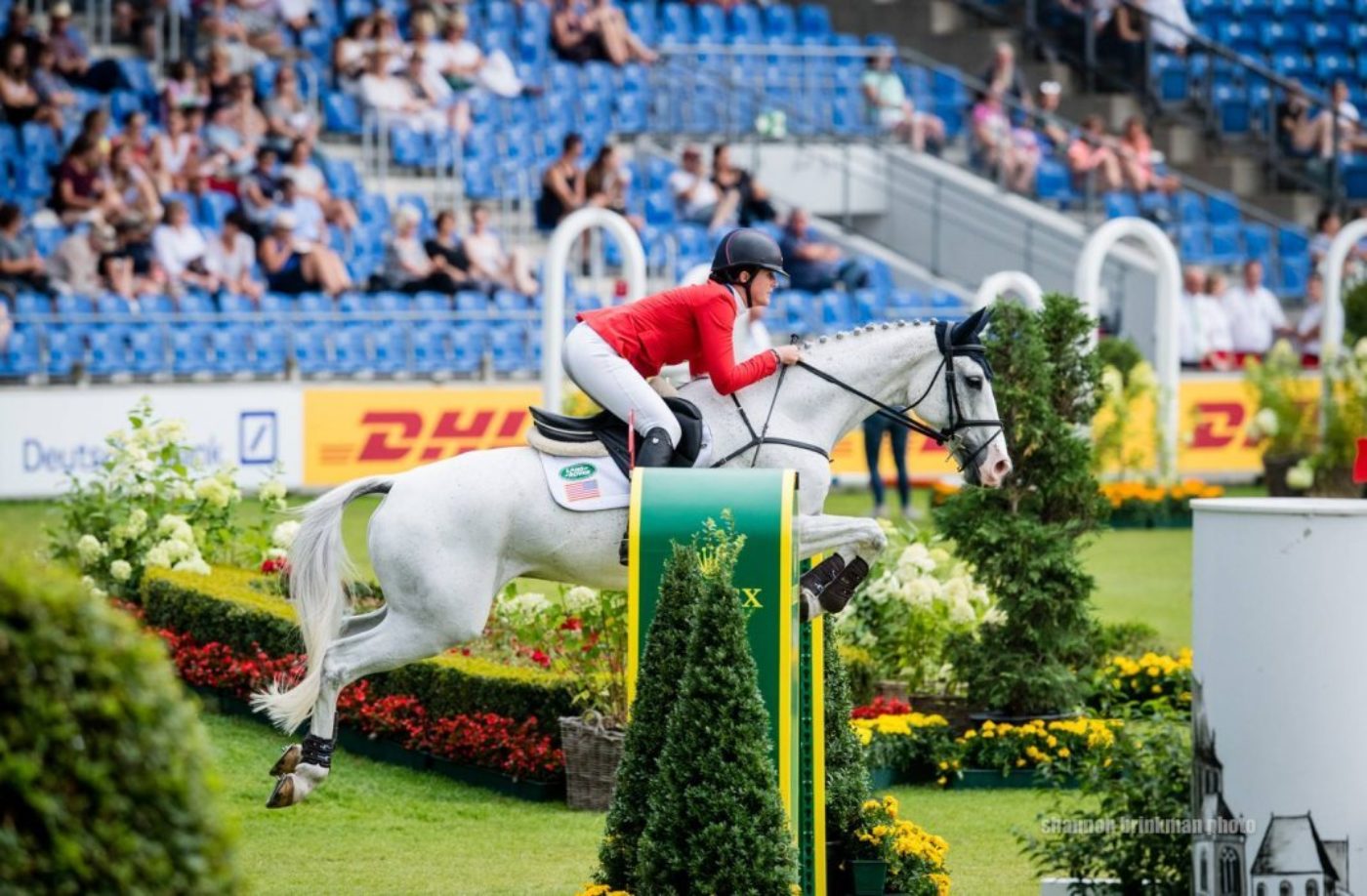 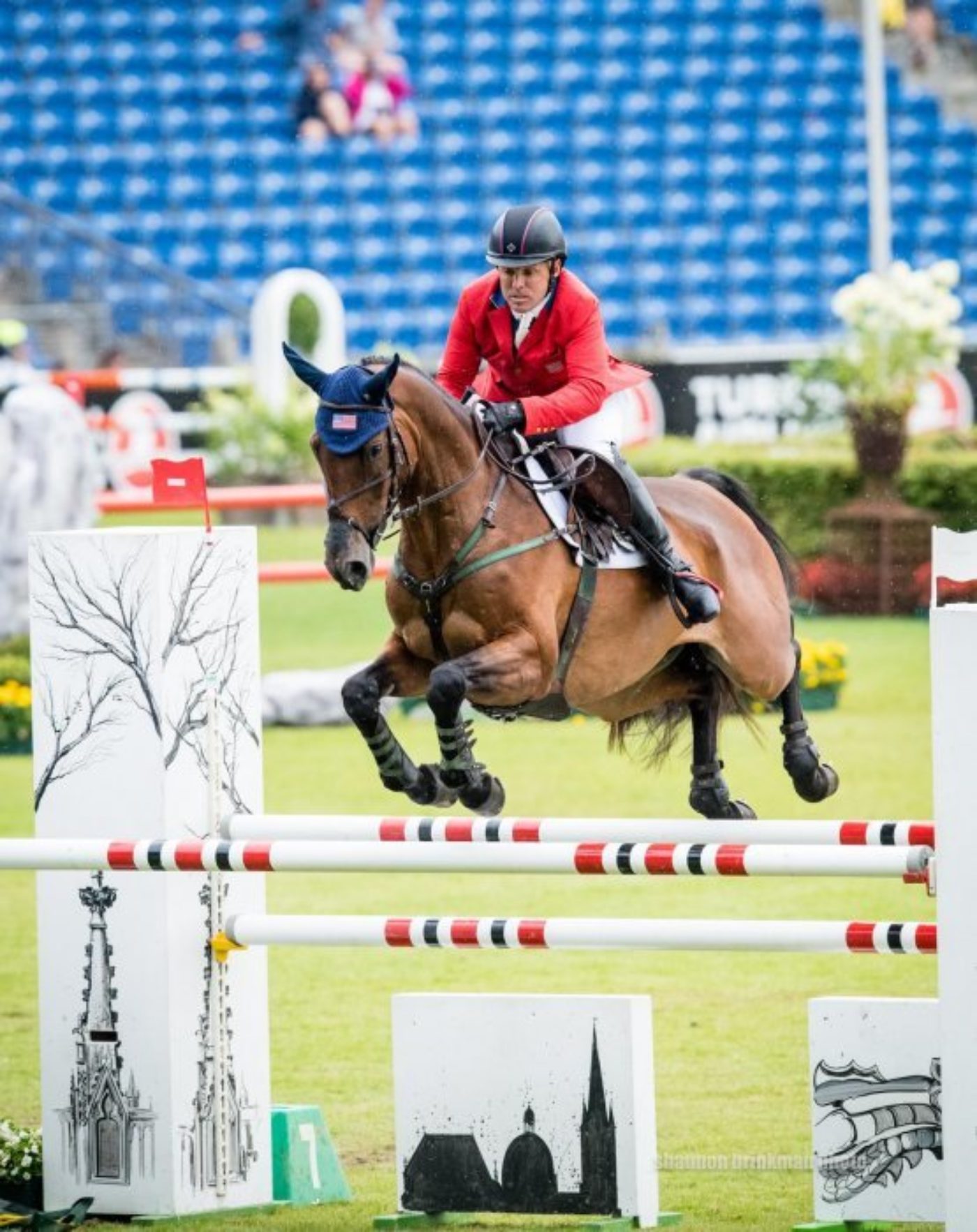