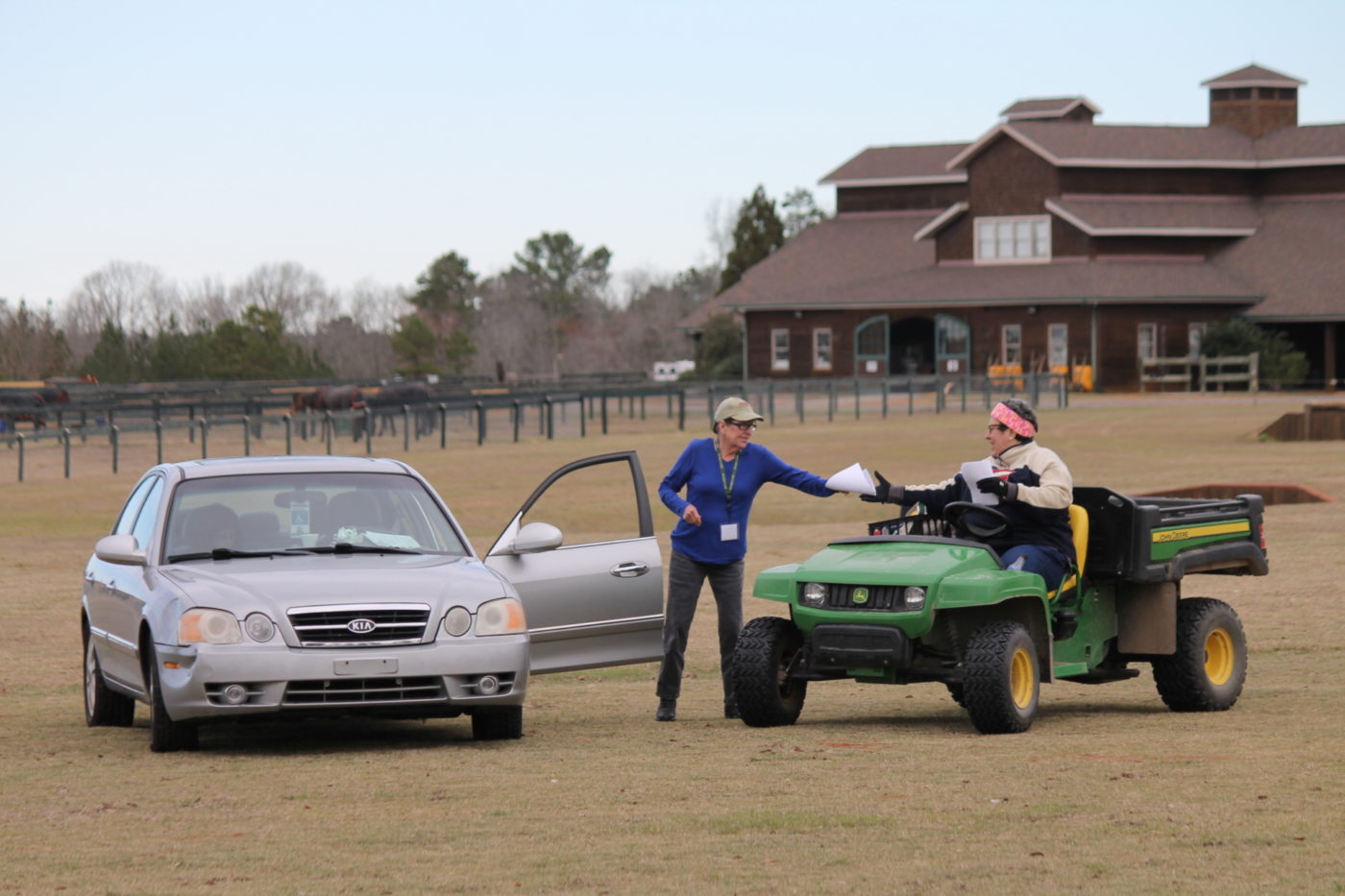 Volunteers by definition do not need an HR department to support them. The trouble is that in the world we are in - faster and faster, less loyalty, little spare time - volunteers are increasingly difficult to find. 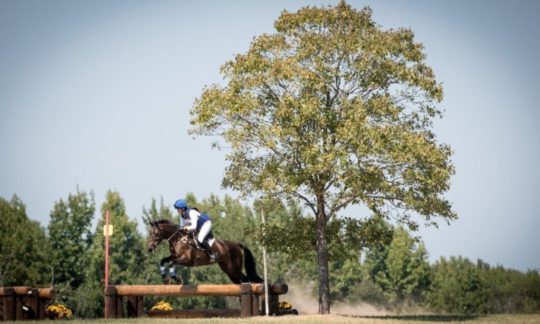 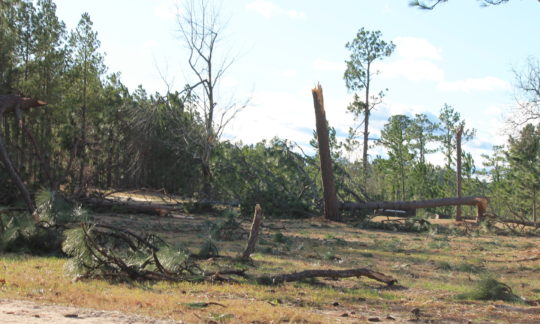 Business as Usual for Stable View in Wake of Tornado

On the afternoon of Thursday, February 6, an EF-1 tornado touched down at Stable View Farm in Aiken, South Carolina. The tornado ripped through the property, destroying 100 temporary stalls and 60 mature longleaf pine trees. No people or horses were harmed by the storm. 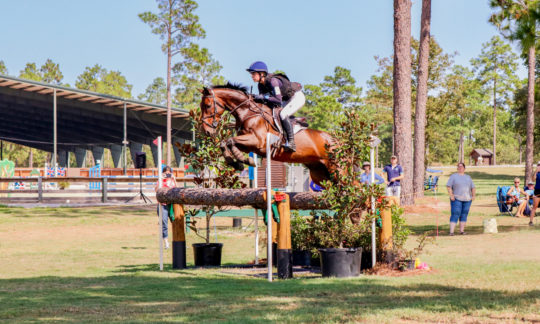 Stable View in Aiken, South Carolina (Area III) hosts five events each year – two in January, one in March, one in June, and one in September. The January and June events host Beginner Novice through Preliminary levels, the March event adds Intermediate to the offering, and the Oktoberfest CCI in September offers Novice through Preliminary and CCI*-S, CCI2*-S, CCI3*-S, and CCI4*-S divisions. Their unrecognized schooling series, The Eventing Academy, is also held six times yearly. 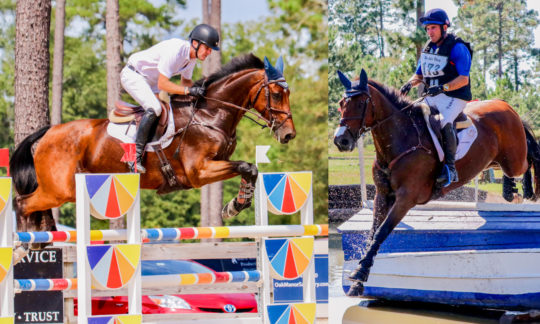 Z Brings His 'A' Game To Win Stable View CCI4*-S

Phillip Dutton was on the top of the standings heading into the jumping phases at the Stable View Oktoberfest CCI4*-S and while he went home as the winner it wasn’t on his overnight leader. Fernhill Singapore jumped clear in show jumping to keep his lead, but on the cross-country course he picked up 8.8 time penalties ultimately dropping to fifth place. 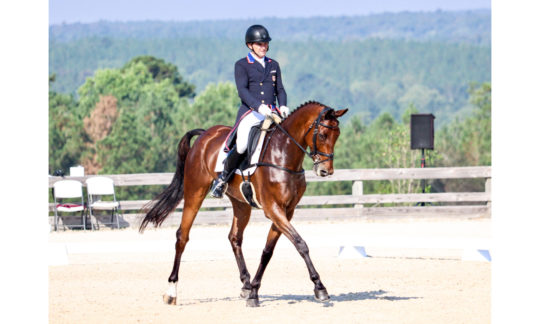 Phillip Dutton had to sit out last weekend’s Plantation Field Horse Trials due to an injury he picked up playing polo in a charity match on September 11. The time out of the saddle didn’t seem to affect his riding, however, as Dutton trotted into the lead today with Fernhill Singapore in the Stable View Oktoberfest CCI4*-S. 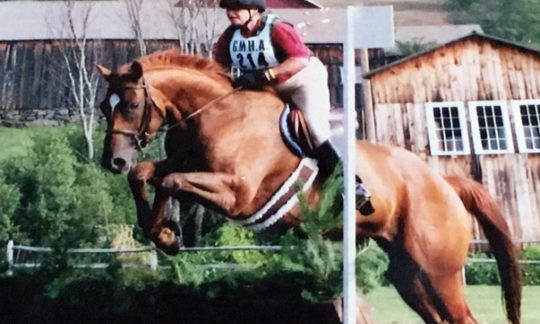 Established in 2017 by Lynn Coates Holmes, The Amateur Master Rider Series honors Dr. Mary Alice Brown (1938-2011) who was an inspiration to our Master Rider competitors. 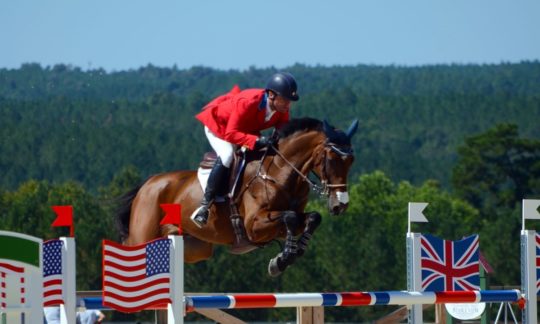 Stable View Farm, located in Aiken, South Carolina, recently hosted the first Advanced level event of its kind in that region earlier this month. The Advanced Oktoberfest Horse Trials was a celebration of eventing in Aiken which drew top level competitors from throughout the country with an eye on the generous $60,000 prize purse