The United States Eventing Association (USEA) is thrilled to announce the continued partnership with Nunn Finer. Nunn Finer is coming back as the official Title Sponsor of the USEA Leaderboards. Year-end leaderboard winners will be awarded during the USEA Annual Meeting & Convention, and this year’s Annual Meeting & Convention will take place at the Sheraton Boston Hotel in Boston, Massachusetts on December 12-15, 2019. 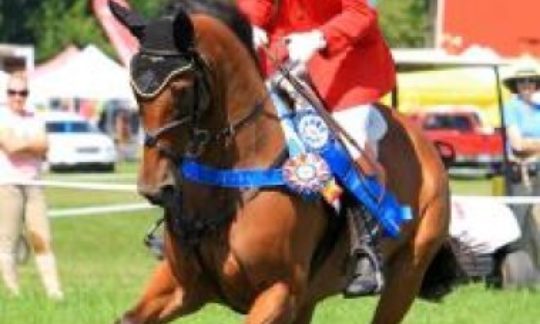 Nunn Finer, makers of top quality English riding supplies, has joined on as a sponsor of the Adequan USEA Gold Cup Series. Winners of the seven events which comprise the Gold Cup will get the chance to take home $500 worth of Nunn Finer products thanks to this fabulous sponsorship.

The 5th Annual Nunn Finer Than Carolina Eventing Series sponsored by Nunn Finer products and Bit of Britain begins its 2011 run in Area 3 at Paradise Farm on February 18-20, and concludes in Area 2 at The Ark on May 7. The two mid-series events are Southern Pines 1 on March 12-13 and FENCE on April 2-3. 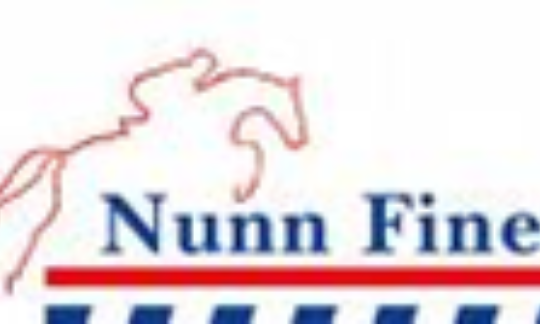 Many top riders sponsored by Nunn Finer are giving back to the eventing community by holding free course walks for competitors at events all across the country. Prepare for your cross country ride by walking the course with talented riders! Get tips on safety, different routes and options, and course conditions and construction.

HUGE Sale at Bit of Britain!

John Nunn (of Nunn Finer Tack & Bit of Britain Saddlery) is one of the USEA's longest sponsors (as well as one of the nicest guys around!) & normally I don't do specific blogs on all of our sponsors - unless they've done something really awesome. But I couldn't let this press release slip by - there's a HUGE sale going on now at Bit of Britain... 50-80% off!

USEA sponsor John Nunn of Bit of Britain Saddlery and Nunn Finer has generously provided eventers with an incredible deal… free cross-country course walks at events all across the country with four-star level riders. Did you catch that? Free course walks with Olympians…at YOUR event!