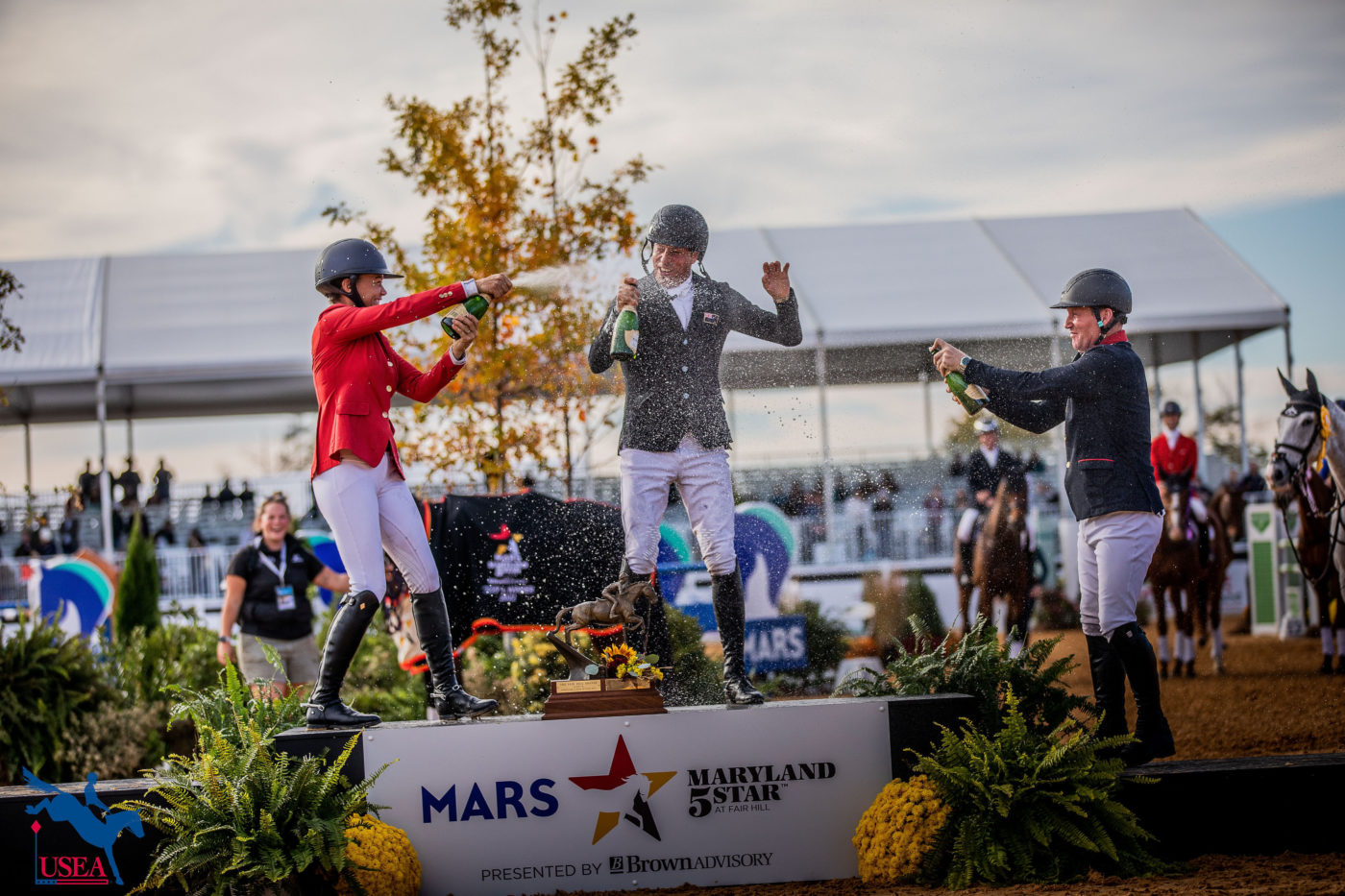 Just one rail would have drastically shaken up the top of the five-star field at the 2022 MARS Maryland 5 Star, but the top four jumped their hearts out to solidify their standings, including World Number One rider Tim Price of New Zealand and his five-star first-time mount Coup de Cœur Dudevin (Top Gun Semilly x Tiebreak Combehory). Price and the 10-year-old Selle Français gelding bred and owned by Jean-Louis Stauffer executed a class-act show jumping round with just 0.8 seconds of time added to their dressage score of 27.4 to finish in first on a score of 28.1. 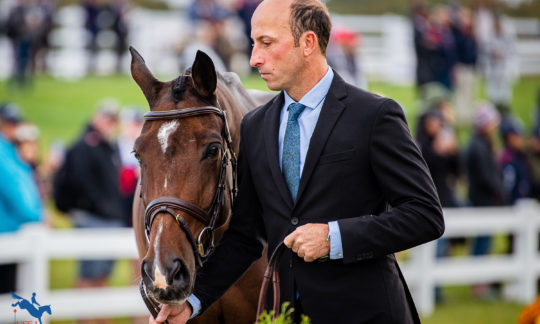 One Sent to the Hold Box, 21 Accepted in Final Horse Inspection at Maryland 5 Star

Twenty-one horses lined up and presented to the Ground Jury of Christian Landolt (SUI), Gretchen Butts (USA), and Judy Hancock (GBR) for their second horse inspection of the 2022 MARS Maryland Five Star. 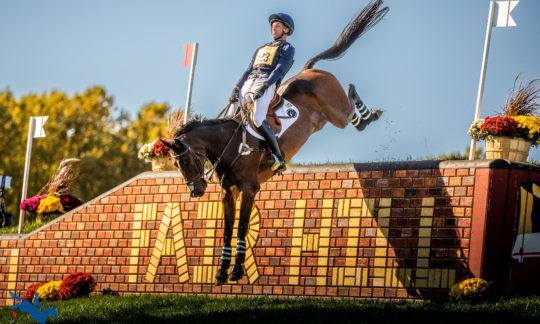 Three five-star first-time horses make up the top three of the CCI5*-L at the Maryland five-star after contesting Ian Stark’s cross-country course on Saturday. It was a successful day with only two pairs retiring and the remaining 22 duos making it home safely. Of the field, 13 pairs made the optimum time of 11 minutes and 30 seconds with only three of the top ten having time penalties. World Number One Tim Price (NZL) moved up from second place to first after issuing a double-clear round aboard Jean-Louis Stauffer’s 10-year-old Selle Français gelding Coup de Cœur Dudevin (Top Gun Semilly x Tiebreak Combehory). They go into the final phase of competition on a score of 27.4, only two points ahead of the second-place pair. 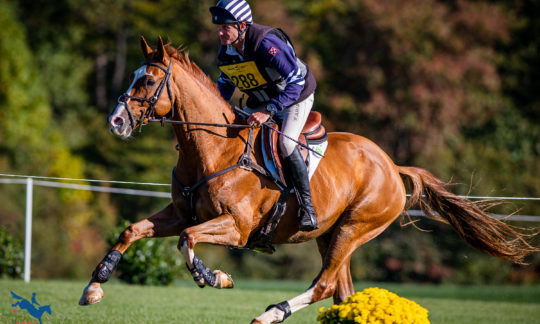 The weather conditions were drastically different on Friday as the 5-year-olds took to the center stage for the 2022 Dutta Corp. USEA Young Event Horse East (YEH) Coast Championships presented by Dubarry. With the sun shining bright, talented young horses showcased what they were made of in front of judges Marilyn Payne and Martin Plewa to demonstrate their show jumping, cross-country, and galloping abilities. With 49 horses in the field, the competition was tough, but it was ultimately Patricia Luttgen’s Trakehner gelding Sky Moon (E.H. Sixtus x Pr. St. Sky Lady) ridden by Boyd Martin who rose to the top of the pack with a cumulative score of 84.29. 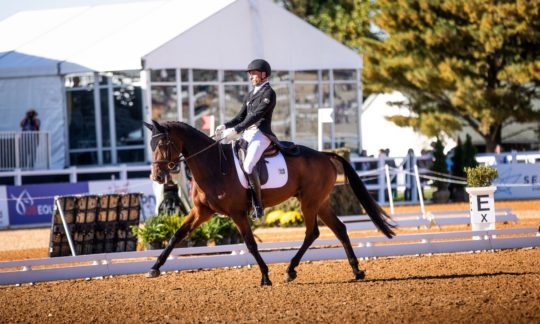 Five-star dressage continued today, October 14, at the 2022 MARS Maryland 5 Star at Fair Hill presented by Brown Advisory and welcomed the last 12 pairs of the 24-horse and rider line-up into the arena. Though the day saw some of the sport's best, Woods Baughman (USA) and C'est la Vie 135 couldn't be caught and hold on tight to the lead going into tomorrow's cross-country with 27.2 penalties. 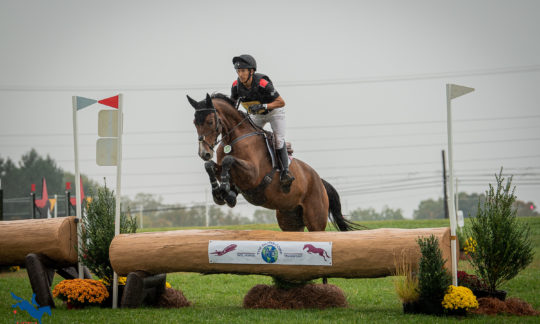 For Immediate Release: It was a rainy, cloudy day at Fair Hill, but that didn’t stop the action of the first day of the 2022 Dutta Corp. USEA Young Event Horse East Coast Championships presented by Dubarry. Four- and Five-Year-Olds took to the competition stage to kick off their Championships weekend. While the Five-Year-Olds just completed their Dressage and Conformation phases today, the Four-Year-Old Championship competitors completed all phases and this year’s victor was crowned. Despite the gloomy weather, Boyd Martin’s Zangersheide gelding Shmick, ridden by Diego Farje, shined bright amidst the cloudy backdrop, finishing on a cumulative score of 89.20 - four points higher than the second-place finisher. 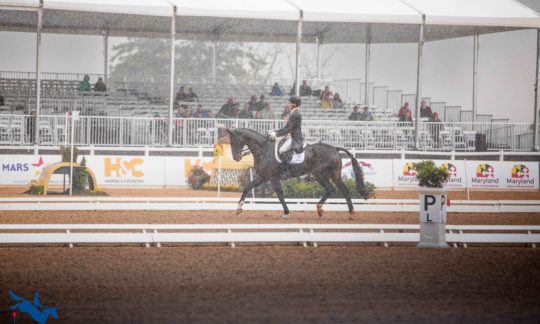 The second year of five-star competition returned to Cecil County today to commence the 2022 MARS Maryland 5 Star at Fair Hill presented by Brown Advisory, with 12 of 24 entries contesting dressage on day one. Woods Baughman (USA) and C'est la Vie 135 topped the leaderboard in the final ride of the afternoon, heading into Saturday's cross-country test on 27.2 penalties. 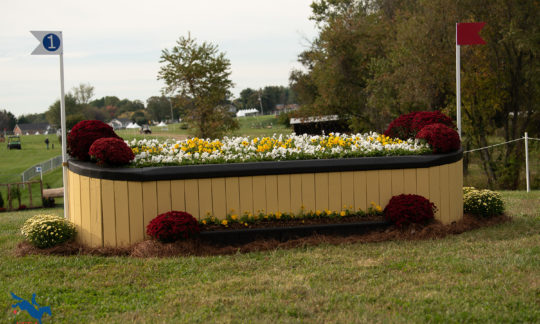 There are 24 horses set to leave the start box on Saturday morning in the 2022 Maryland 5 Star to contest Ian Stark's five-star cross-country track at Fair Hill. This year's course features 47 jumping efforts across 28 obstacles at 570 mpm across the hilly terrain at Fair Hill. Horses and riders will both need to be at peak fitness to meet the optimum time of 11 minutes and 30 seconds. 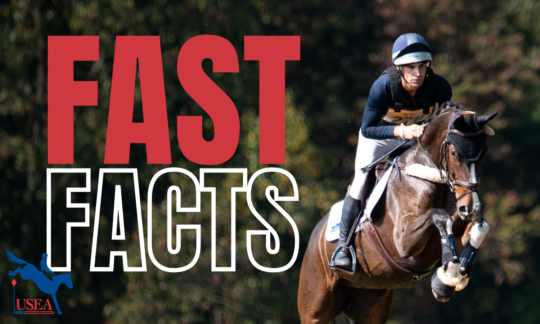 In town for the Maryland 5 Star? Don’t miss out on the 2022 Dutta Corp. USEA Young Event Horse East Coast Championships presented by Dubarry which take place alongside the prestigious event October 13-14 in Elkton, Maryland. Formerly held in the Saw Mill Field at Fair Hill, the 2022 YEH Championships have been relocated on the show grounds just beyond the infield in the Timber Field to make it easier for spectators to enjoy the fun! 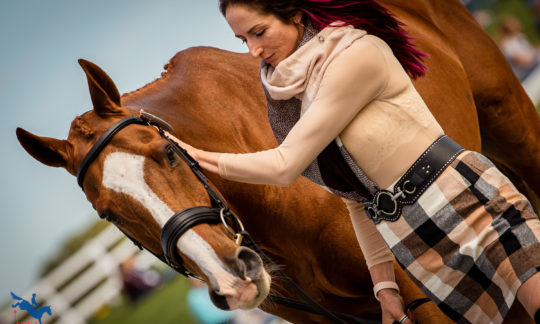 Eventing fans gathered around the infield of the steeplechase track at Fair Hill in Elkton, Maryland on Wednesday afternoon for the first horse inspection at the 2022 Maryland 5 Star. In the CCI5*-L there were 25 horses presented to the ground jury of Angela Tucker (GBR), Martin Plewa (GER), and Mark Weissbecker (USA), but only 24 horses were accepted. 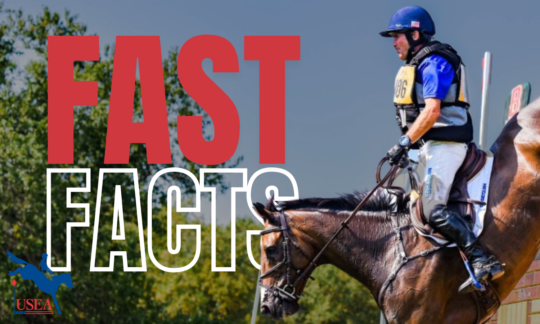 The inaugural Maryland 5 Star in 2021 made quite the splash as U.S. rider Boyd Martin broke the 13-year dry spell of an American rider having won a five-star competition. This year, 26 hopeful pairs are aiming to bring home the win for their home country in the event’s second year of competition.