It was a full day of horse inspections in Big Sky Montana at The Event at Rebecca Farm. The day began with the USEA Classic Series Novice and Training Three-Day divisions, followed by the Adequan/FEI North American Youth Championships (NAYC) inspections, and then moving into the rest of the FEI divisions. Eleven horses in the Adequan USEA Gold Cup CIC3* were presented to the Ground Jury of Christina Klingspoor (SWE), Peter Gray (CAN) and Jane Hamlin (USA), and then an additional 12 horses in the CCI3* division followed.

Ellen Doughty-Hume’s Sir Oberon was sent to the holding box upon first inspection of the Ground Jury in the CCI3*, but then was accepted upon his second presentation. At the end, all 11 horses in the Adequan USEA Gold Cup CIC3* division were accepted, as were all 12 horses in the CCI3*.

Live scores for all the divisions at The Event at Rebecca Farm can be found here. NAYC live scores are available here. 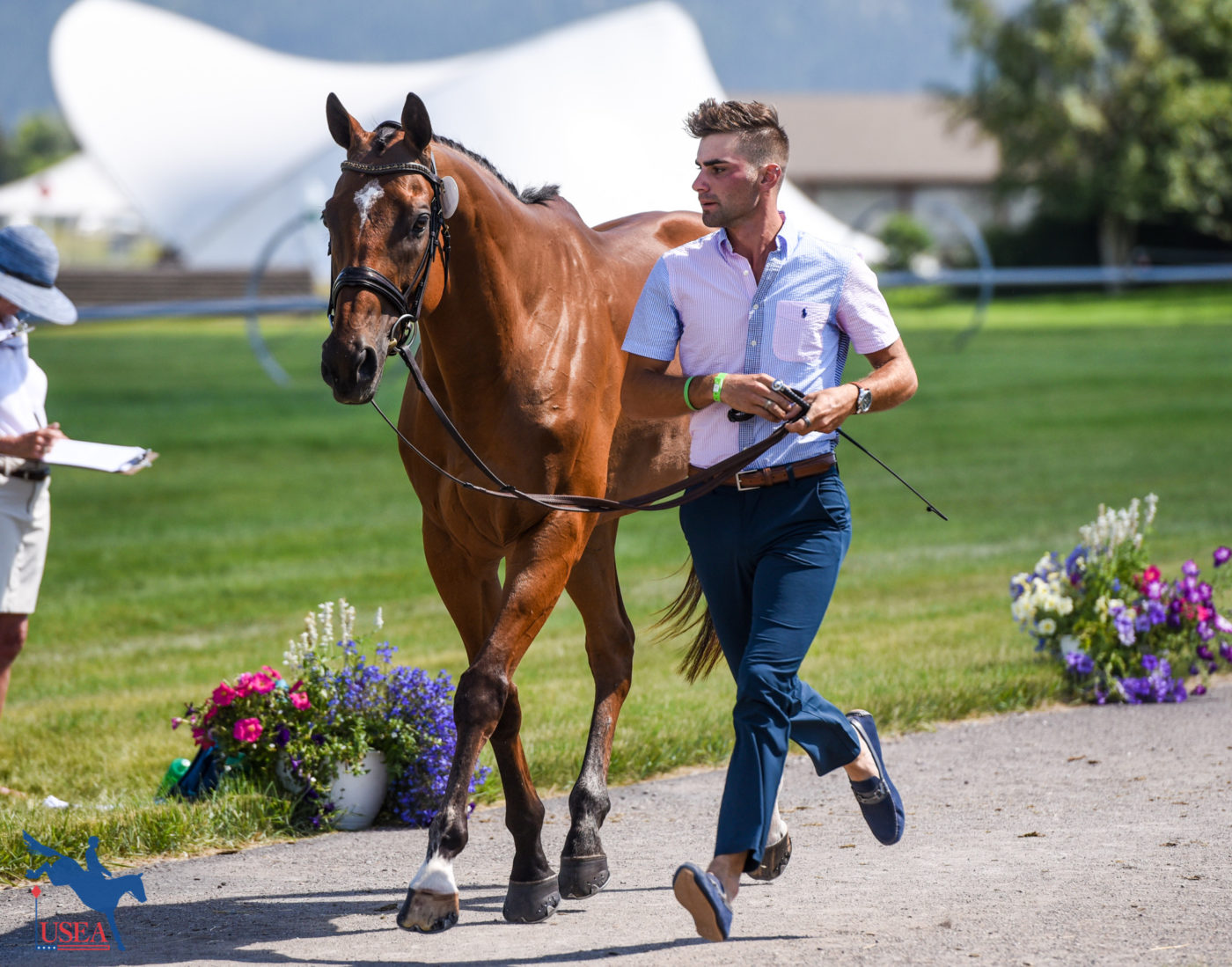 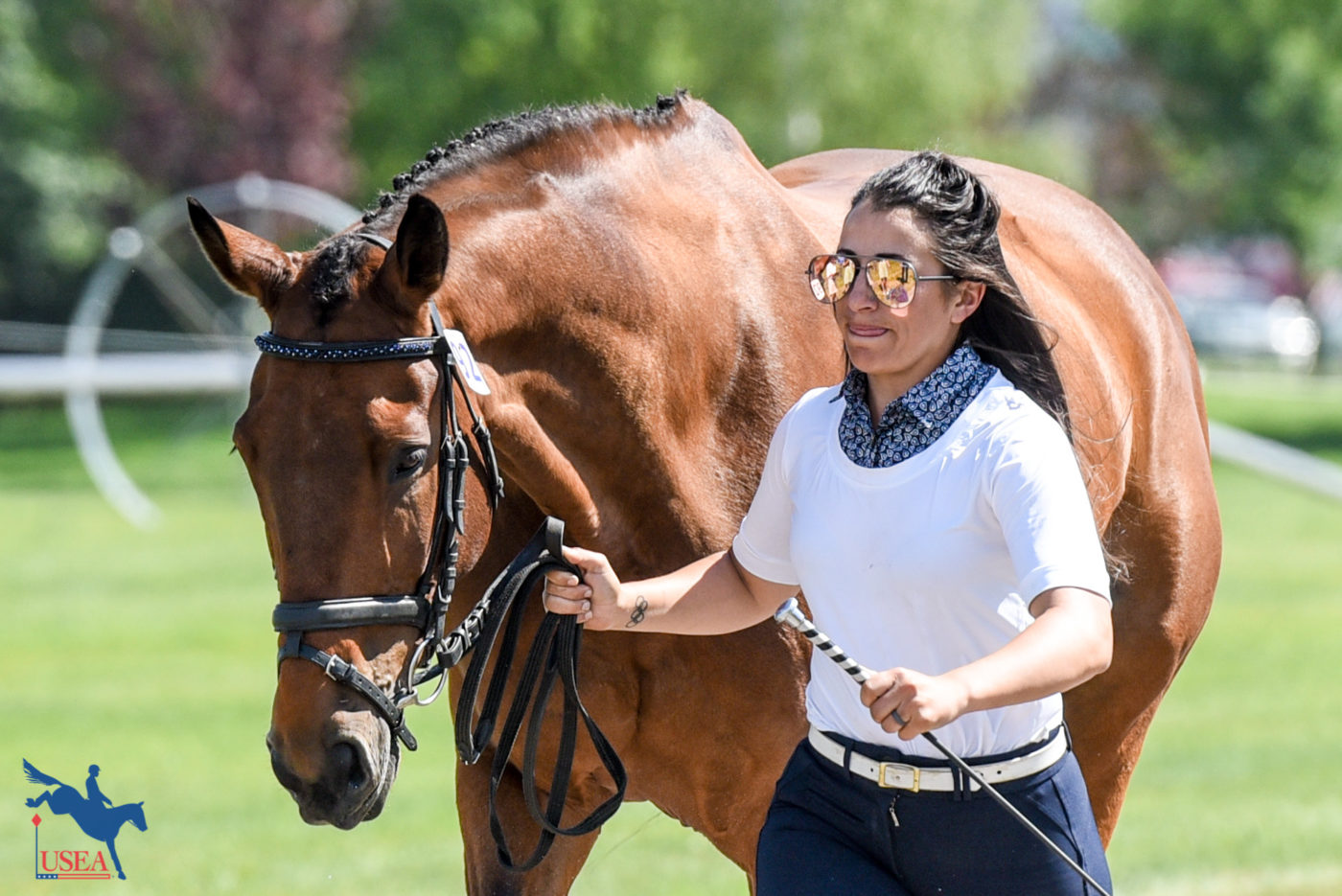 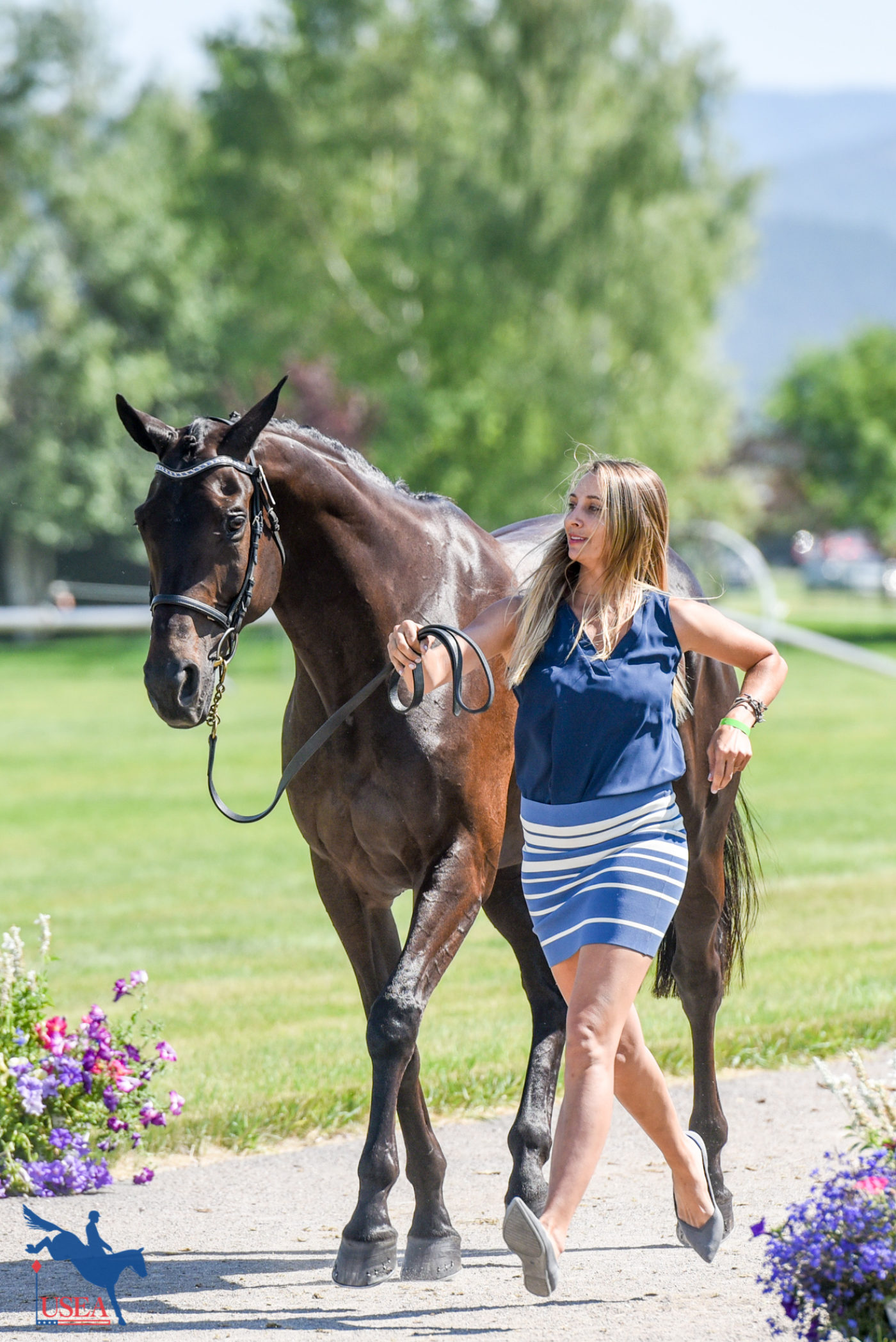 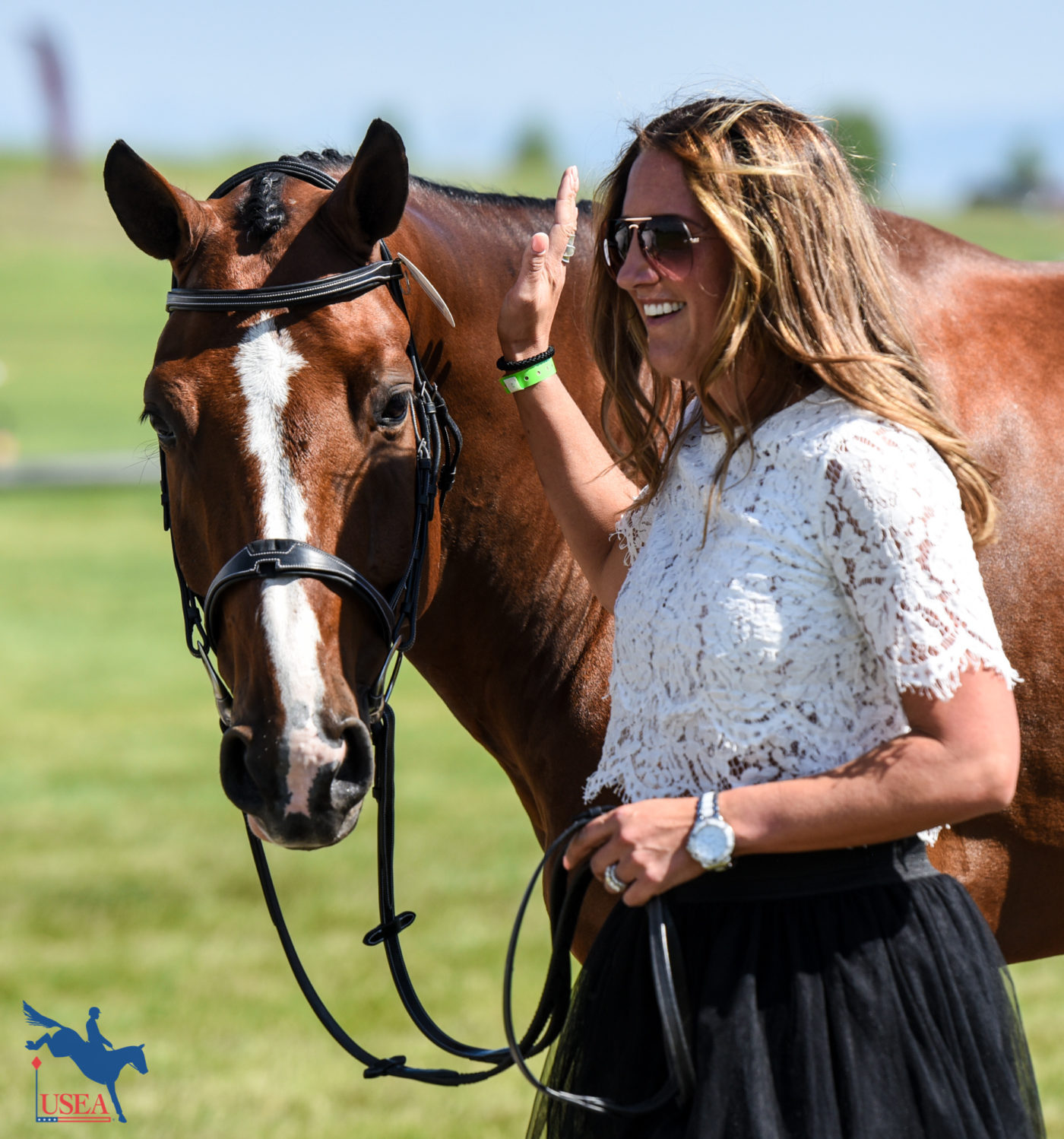 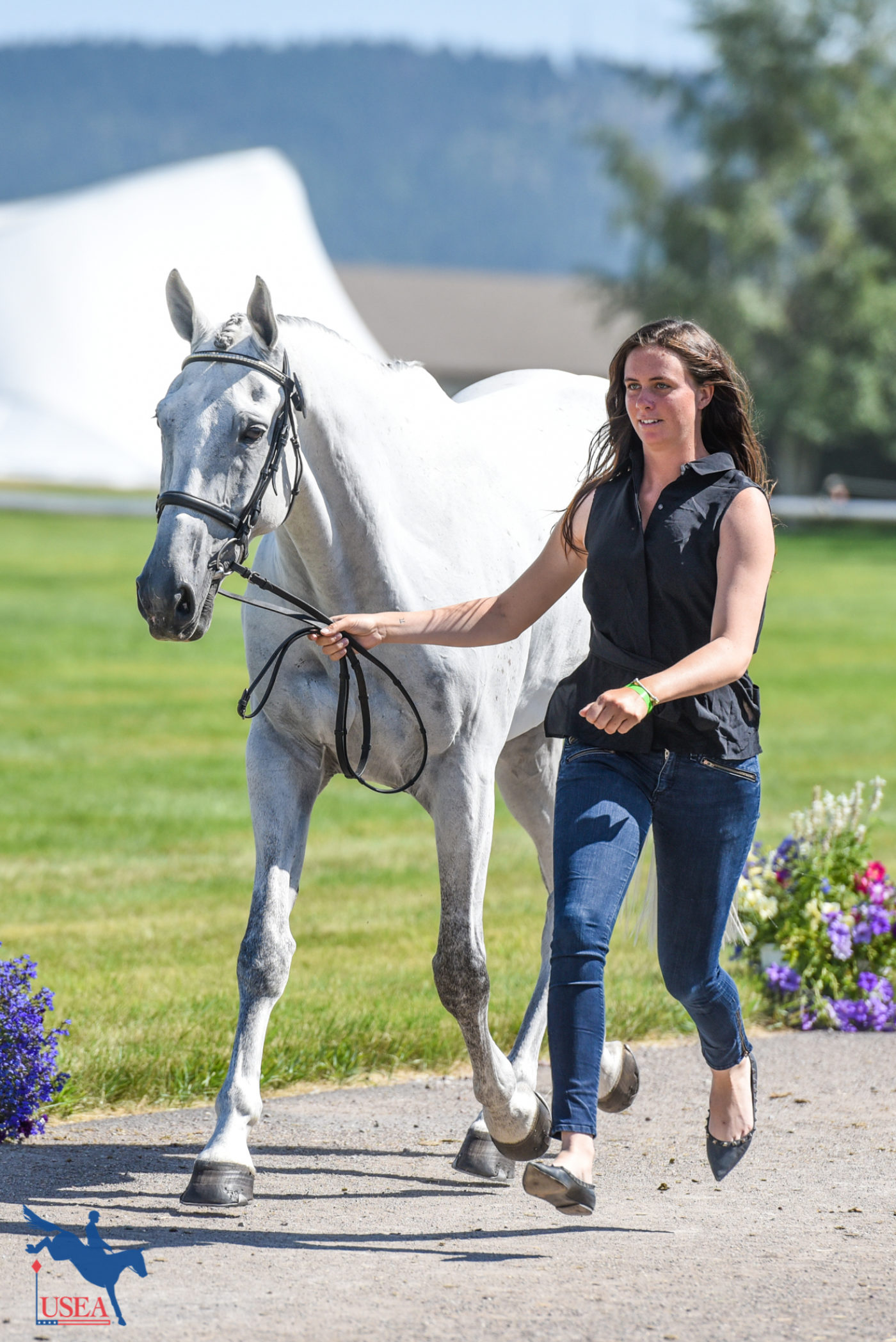 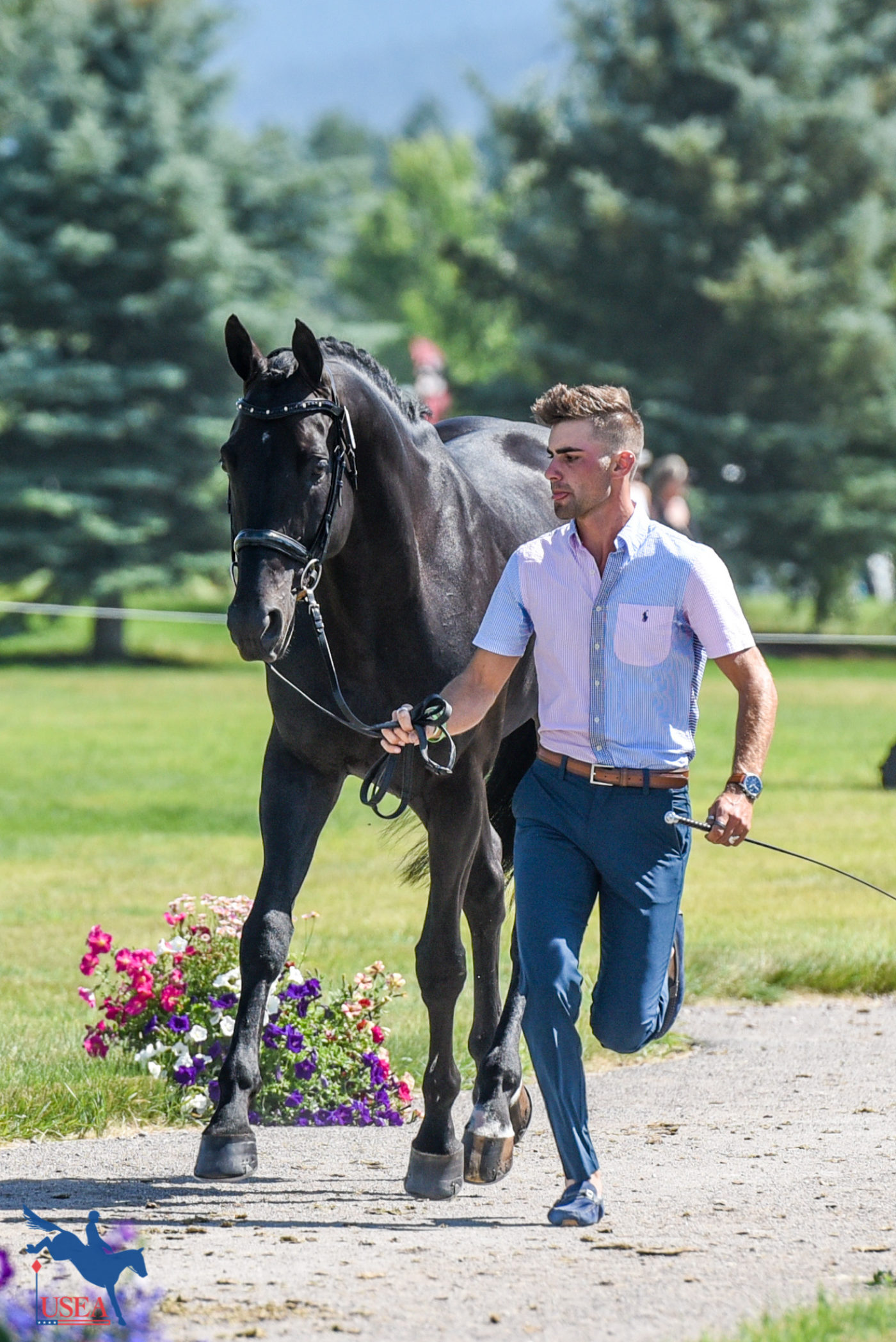 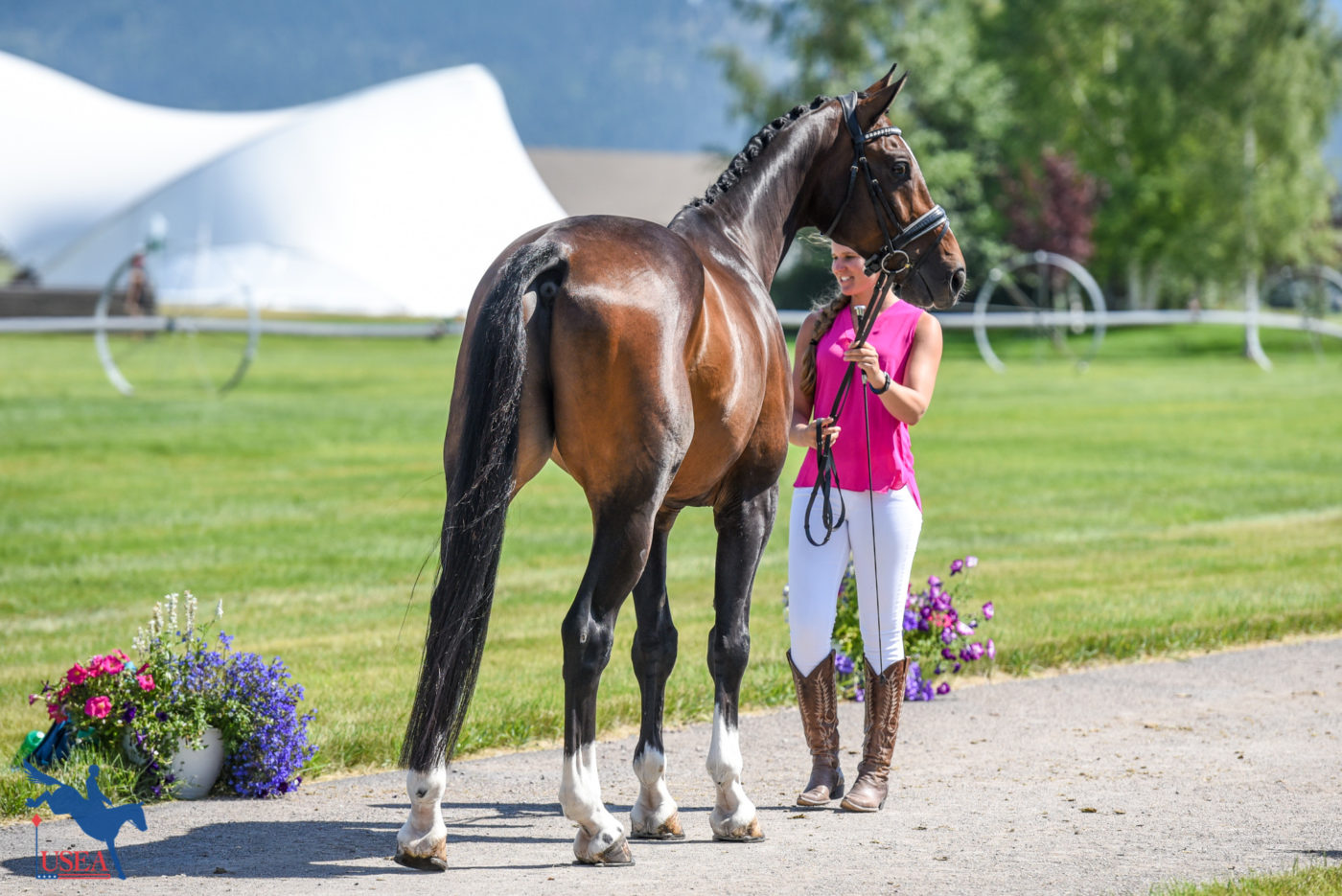 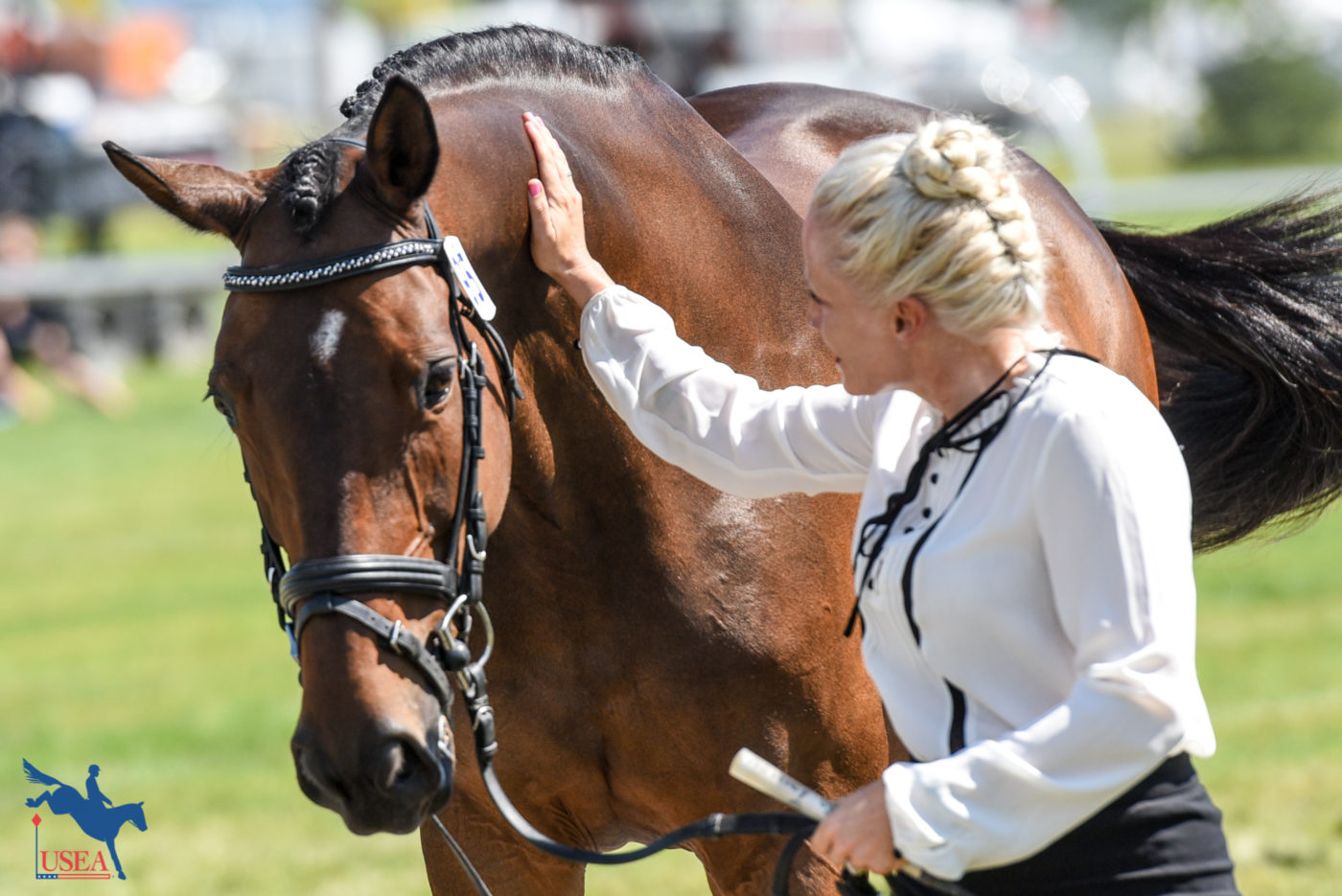 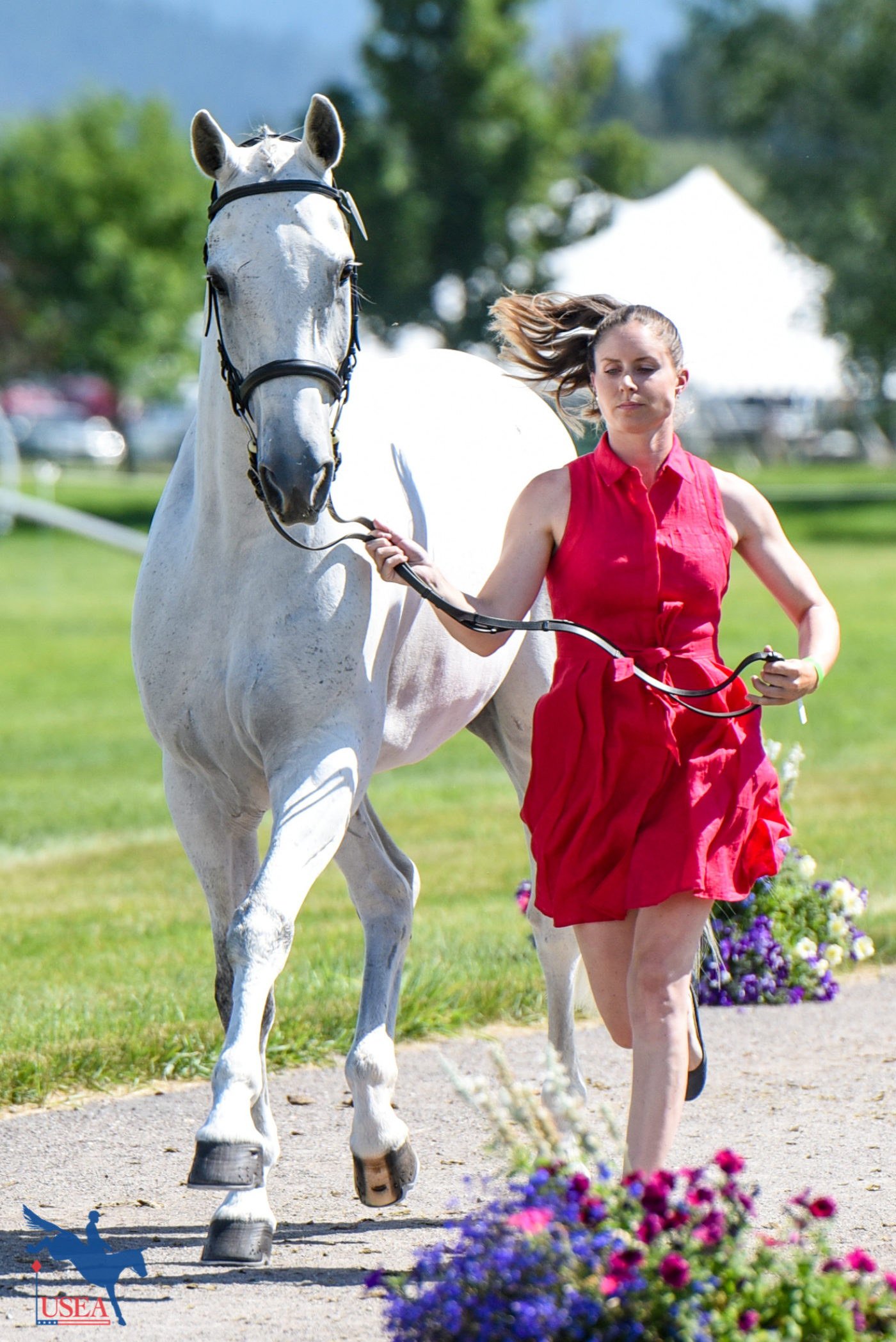