Chloe Bonnaure and Texas Red, her own 10-year-old Thoroughbred gelding, received a 71.9 percent from judge Peter Gray and a 75.2 percent from judge Sheila Strickler for an overall penalty score of 26.4, taking the early lead in the Training Three-Day.

Bonnaure and Texas Red are coming off a win in the Training division at the Coconino Summer I Horse Trials last week, and Bonnaure shared that having time to settle in to the venue has helped with “Red’s” nerves. “He’s a super anxious horse typically at shows but since he’s been here a while, he’s pretty relaxed,” Bonnaure explained. “He came out this morning and he was a bit spooky and acting kind of stupid, so I had a super long warmup and just got him practicing all the movements in my test. I went into the ring and I didn’t quite get my trot before I went in for my test so I went in a bit ‘go, go, go’ and down the centerline just made sure I got him in a big going trot and from there he softened up and went really, really well.”

Typically, Bonnaure doesn’t like to know her score until after she’s completed the show jumping phase so that she can focus on her ride instead of on the competition. It’s a strategy that’s paid off as they’ve finished outside the top three only once in the last 18 months. “Mentally stadium is not my thing, but he’s phenomenal at it. So, I started this thing where I don’t hear my score until after I’m completely finished because I find it makes me ride my best and focus on competing against myself. That way it’s less in my head and more about riding him.”

A failed polo pony, Red and Bonnaure’s partnership began as a lease situation to get Bonnaure to Pony Club Championships. “My horse had been injured, so I was taking Red as a lease,” Bonnaure recalled. “I actually fell in love with him and I begged my parents for a while and he was a birthday present to me. He’s super quirky and had a lot of anxiety but he loves eventing and is really good at it. He really came into his own this last year.”

“We’re going to AEC this August and hopefully the plan after that is to move up to Preliminary,” Bonnaure continued. “We really wanted to do a last hurrah at Training because he’s been so successful this year. We knew we were coming for the first weekend and that was a good warmup. I decided to do the three-day because he’s super fit and kind of at his peak right now and we figured it’s nothing but educational. It’s definitely for us to learn and grow as a team.”

Second place in the Training Three-Day went to Kimberly Storm and her own Bucky O'Hanlian (Sempatico x Kentucky Gamble), a 14-year-old German Warmblood gelding, on a score of 28.3.

Leslie Villela and Gayle Miller’s 13-year-old Thoroughbred gelding Diesel sit at the top of the leaderboard in the Novice Three-Day on a penalty score of 27.4.

Kiley Gibson and her own 6-year-old Thoroughbred mare Northern Lights are just behind Dilling and Metal Marble on a score of 31.2.

Eileen Morgenthaler and her own Chicago GS, an 8-year-old Trakehner gelding, claimed the lowest score of the day, a 23.6, as the second-to-last into the arena this afternoon in the Beginner Novice Three-Day.

Morgenthaler and Chicago have only been partnered together since December, but they’ve been in the ribbons every time out. “He’s a unicorn,” Morgenthaler said. She found him while up in Canada looking for a lease situation and knew she couldn’t pass him up. “Ian Roberts had a couple horses for me to try, and then Jessica Phoenix brought Chicago for me to try, but he was only for sale. I got on him [and I knew] . . . So, we do ‘speed bump derbies,’ because they’re speed bumps to him.”

“I don’t know if I’ll make time or if I’ll find my way around roads and tracks tomorrow – I’m geographically challenged – but we’ll have fun, that’s all I care about . . . [The Classic Series] is fun, and they’re kind enough to give you the steeplechase training, and they’ve just been very helpful. This has been great – we’ll probably come back next year!”

Jessica Kammeyer and her own Sunny Side Up, a 15-year-old Trakehner gelding, round out the top three on a penalty score of 27.1.

Endurance day begins tomorrow morning bright and early at 8:46 a.m. with the Training Three-Day. The Novice Three-Day begins shortly after at 9:26 a.m. and the first Beginner Novice Three-Day rider will set out on roads and tracks at 11:46 a.m. 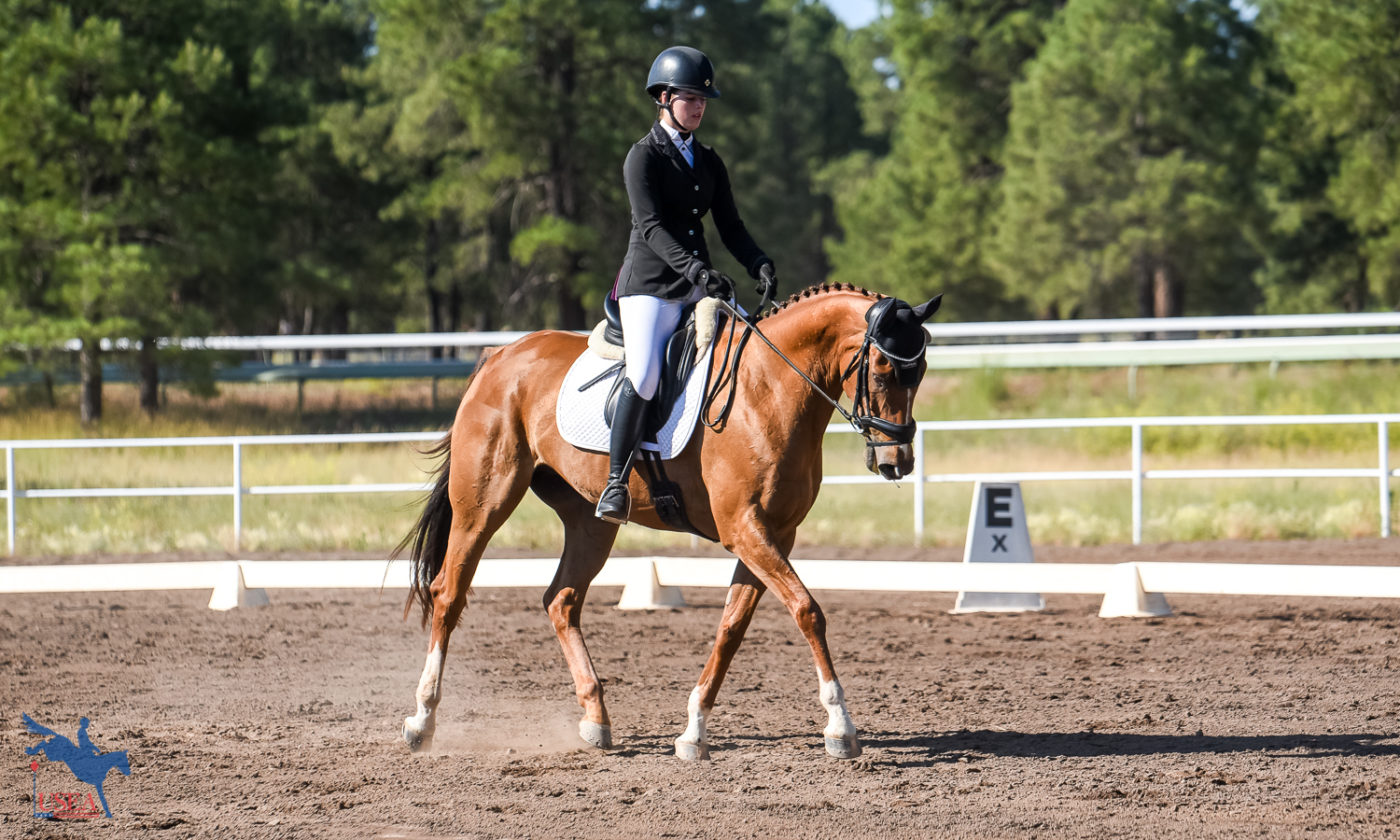 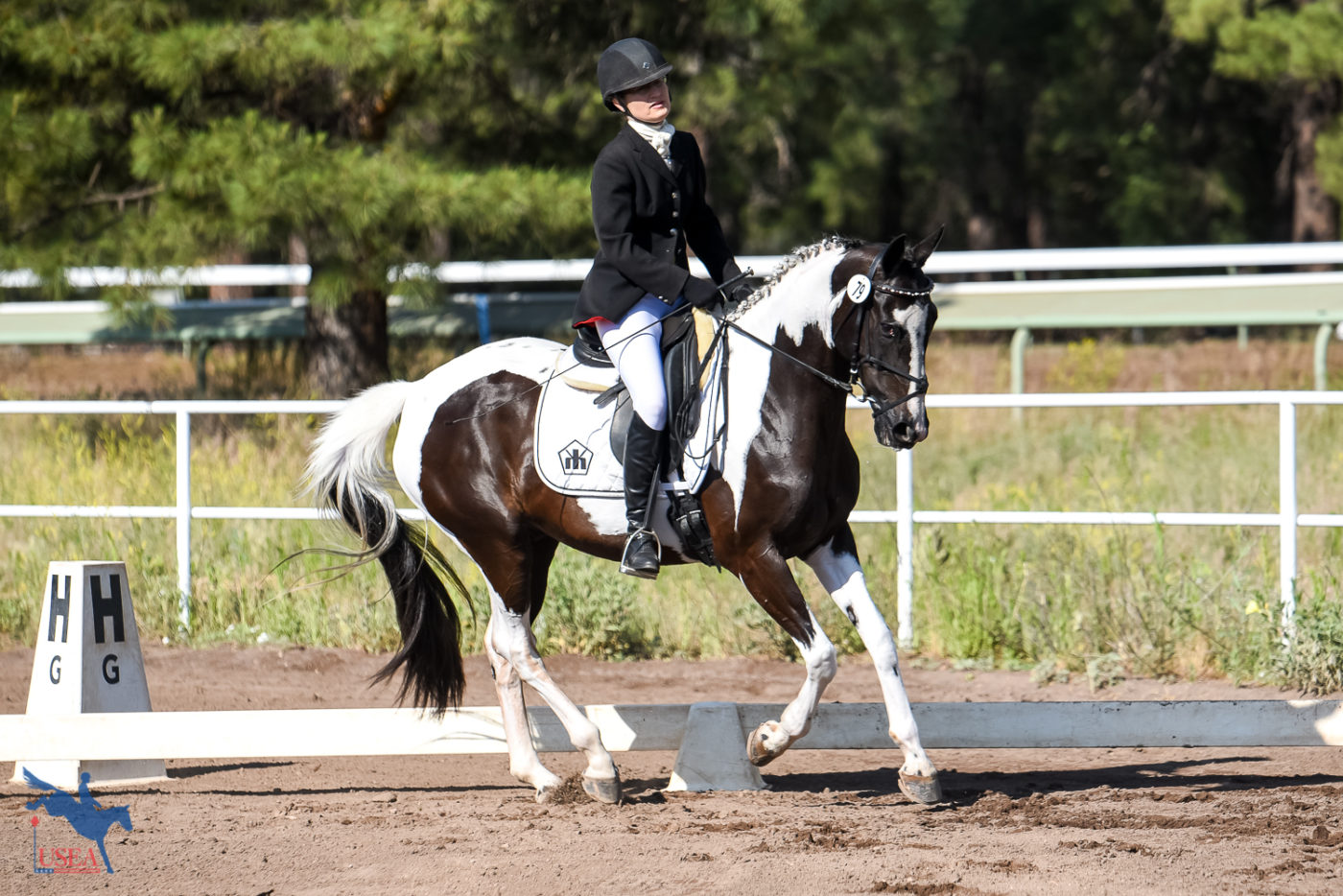 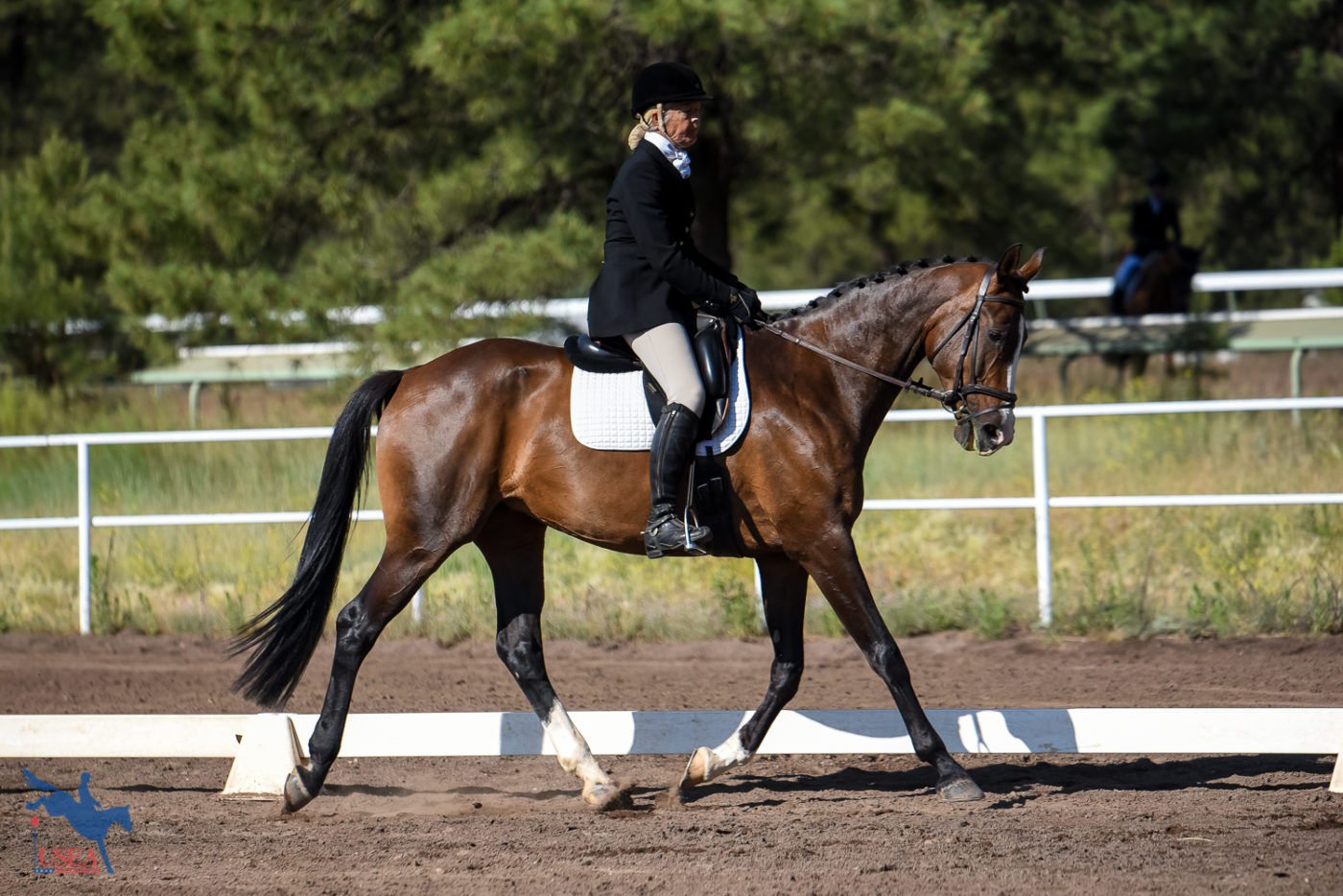 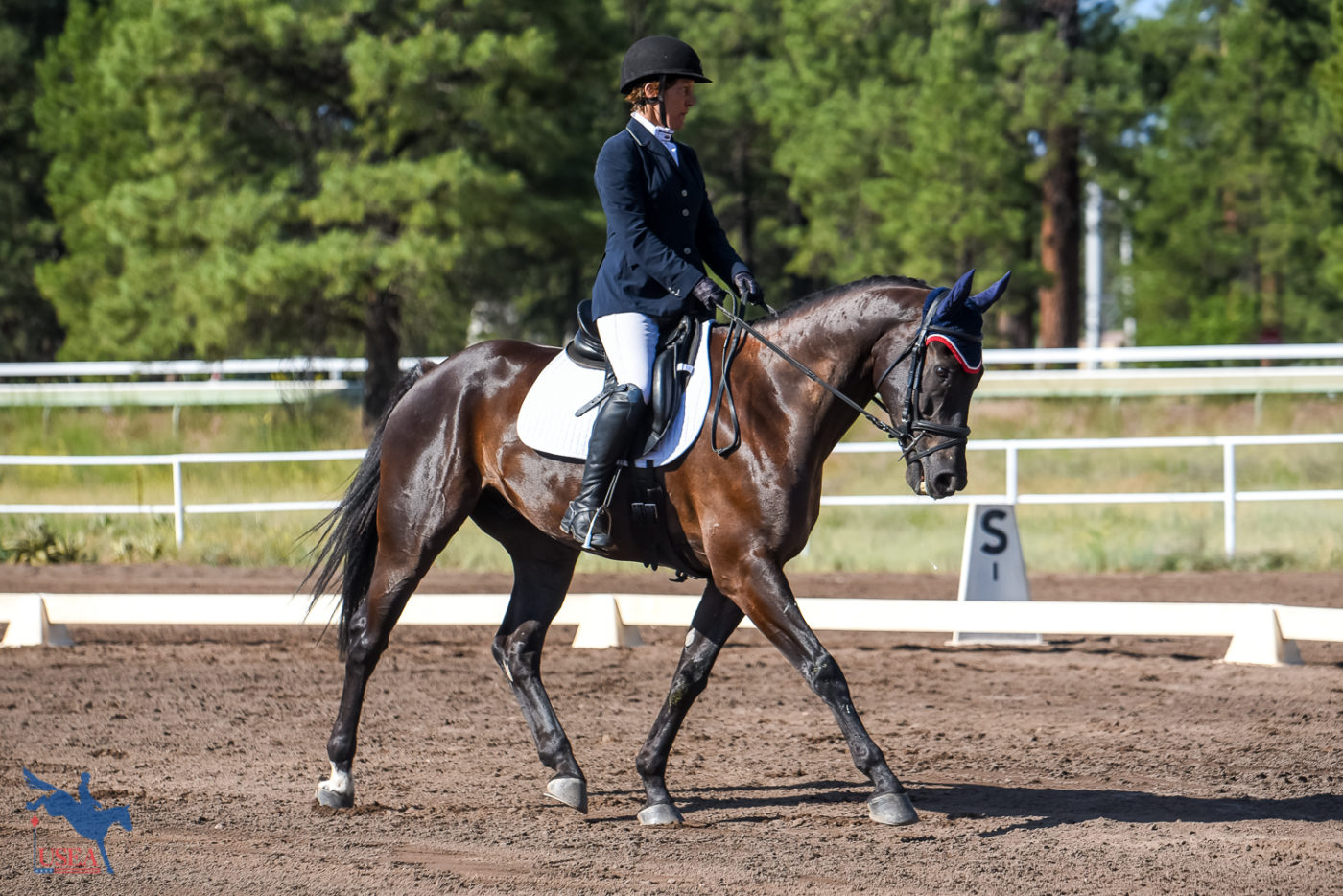 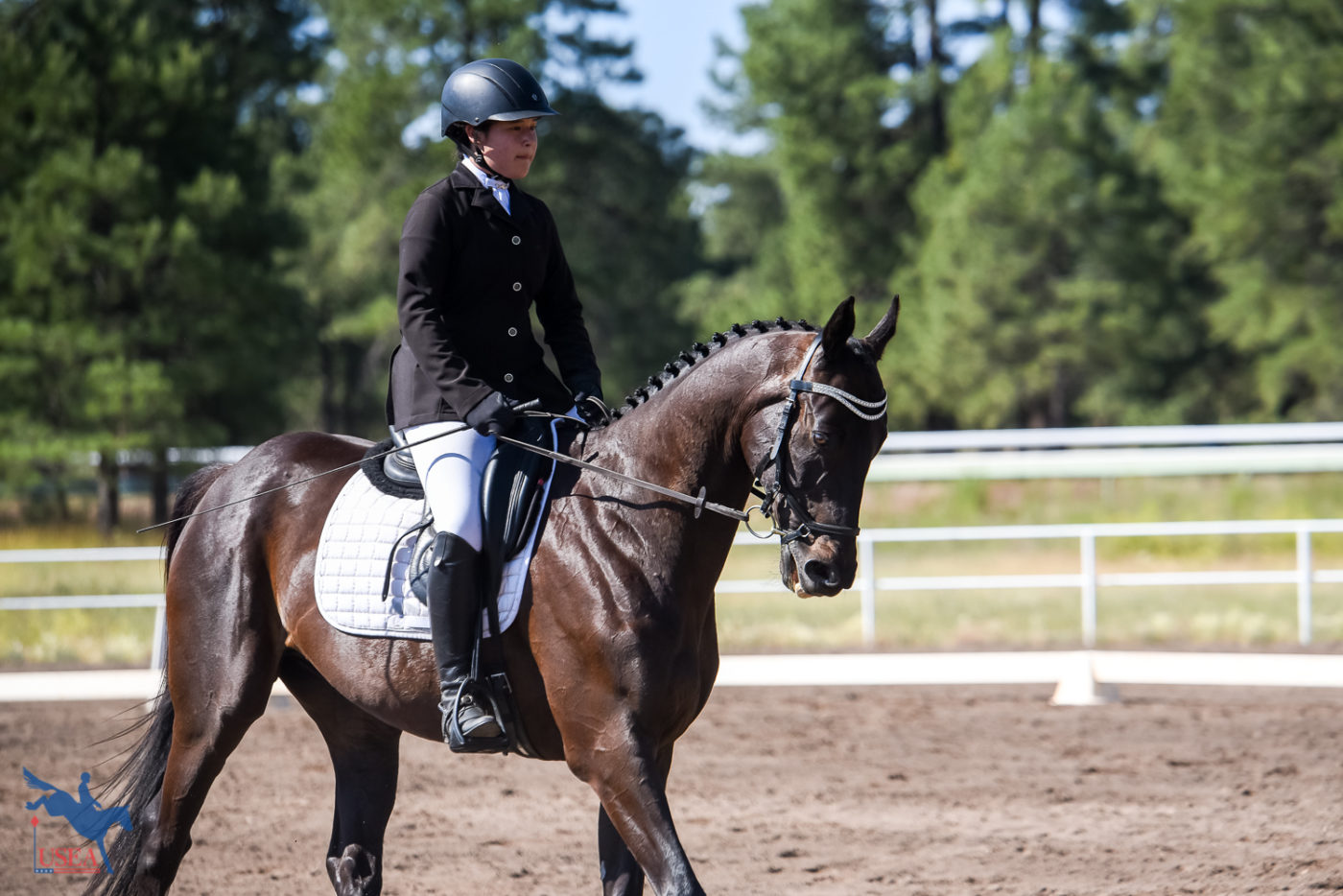 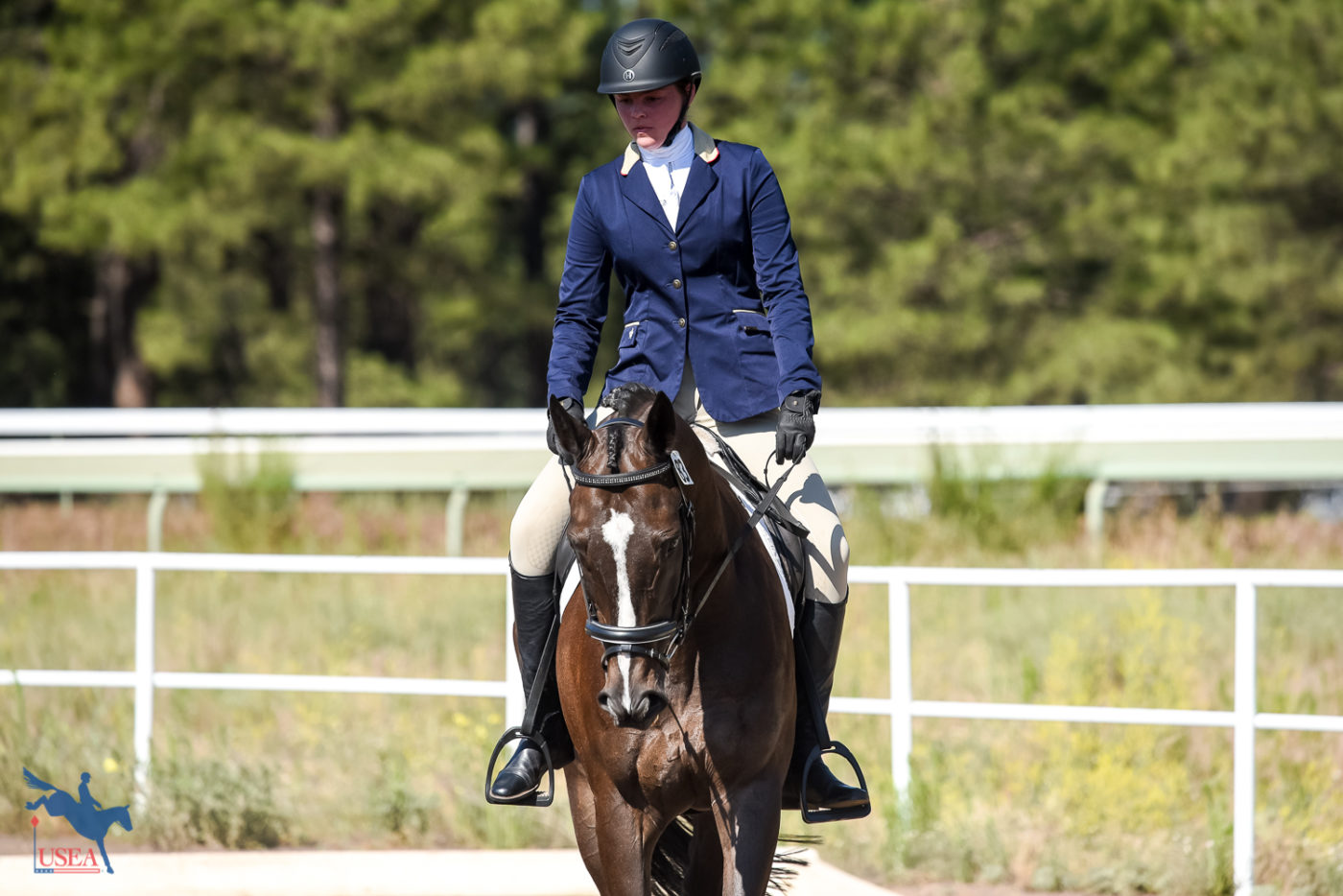 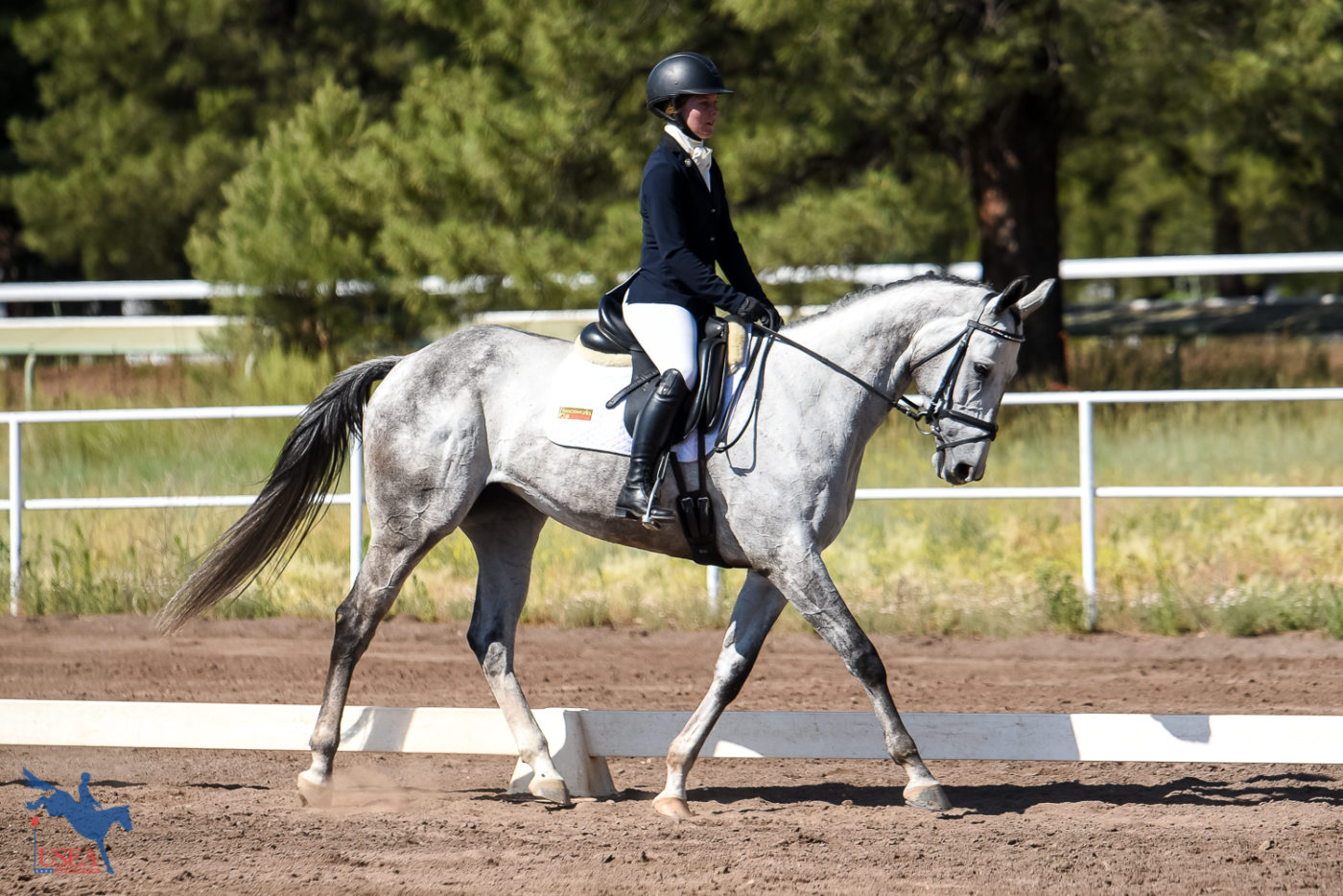 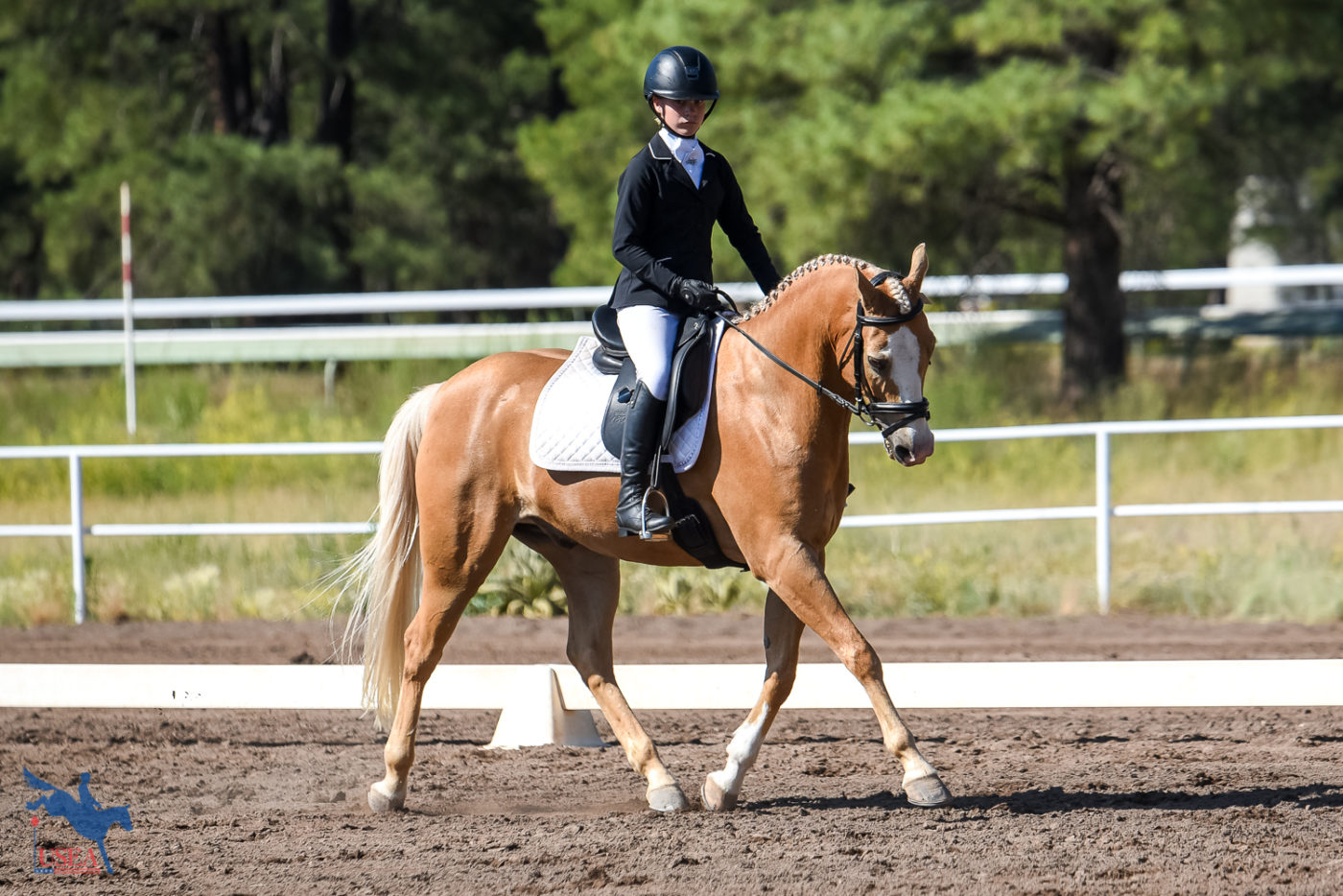 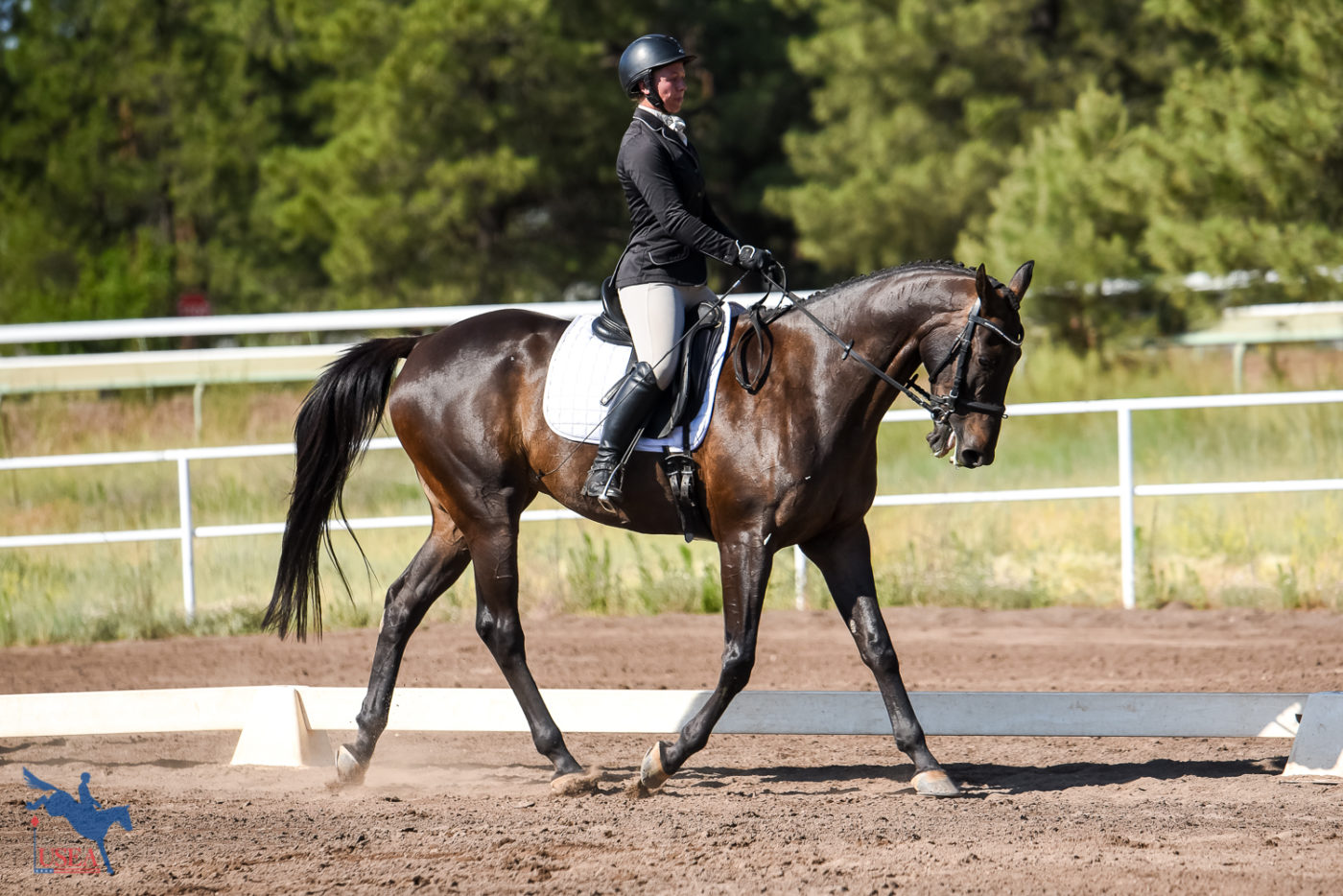 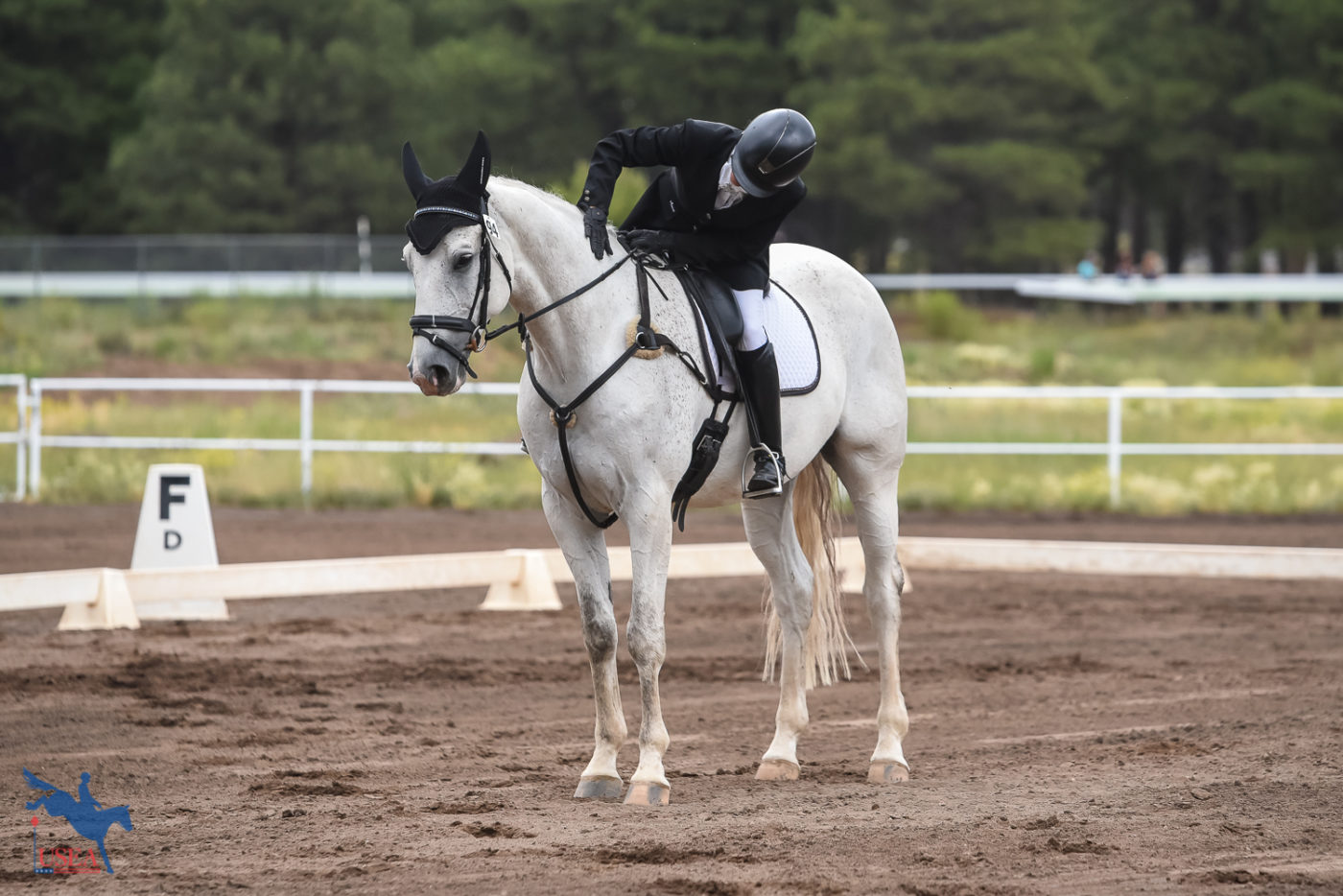 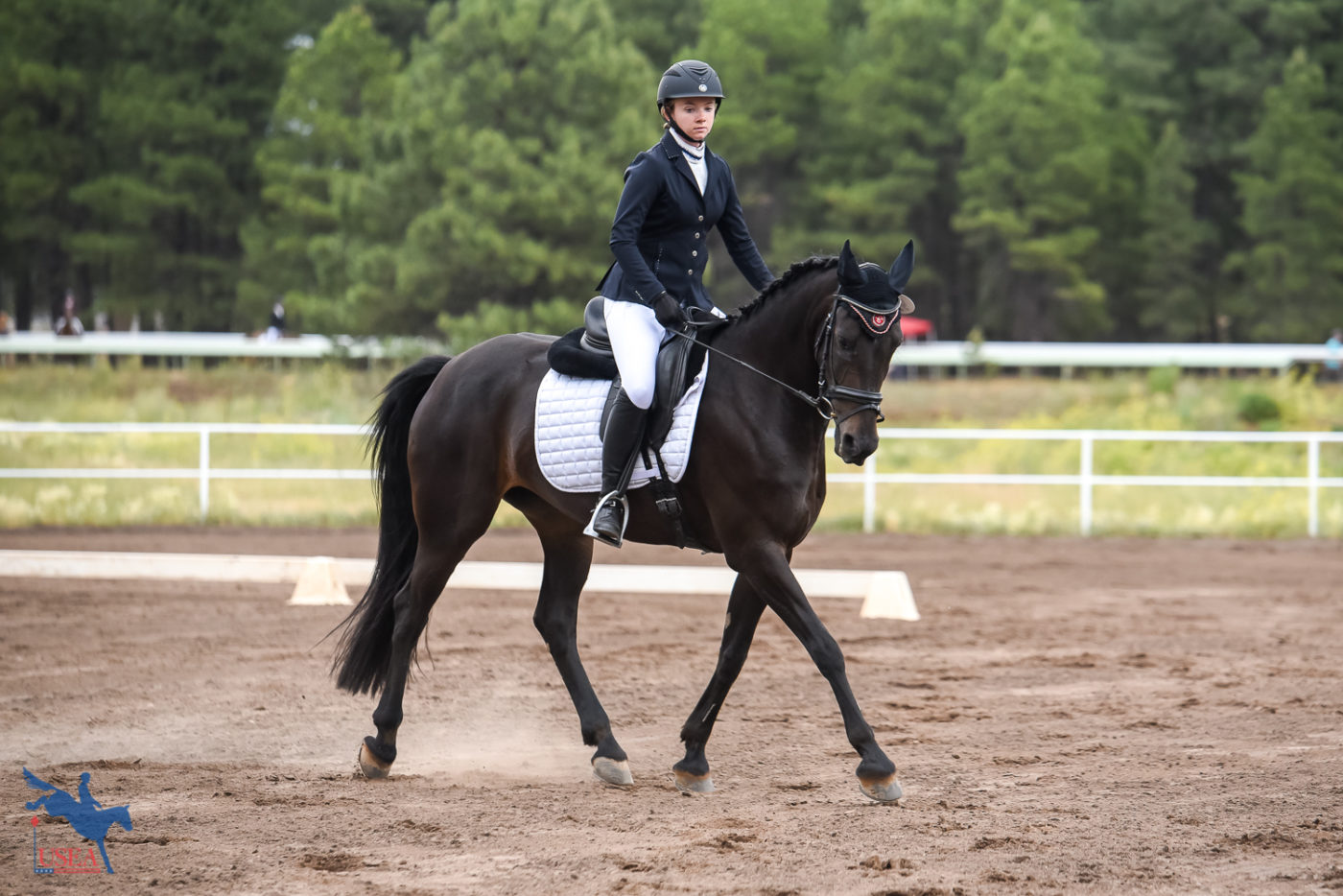 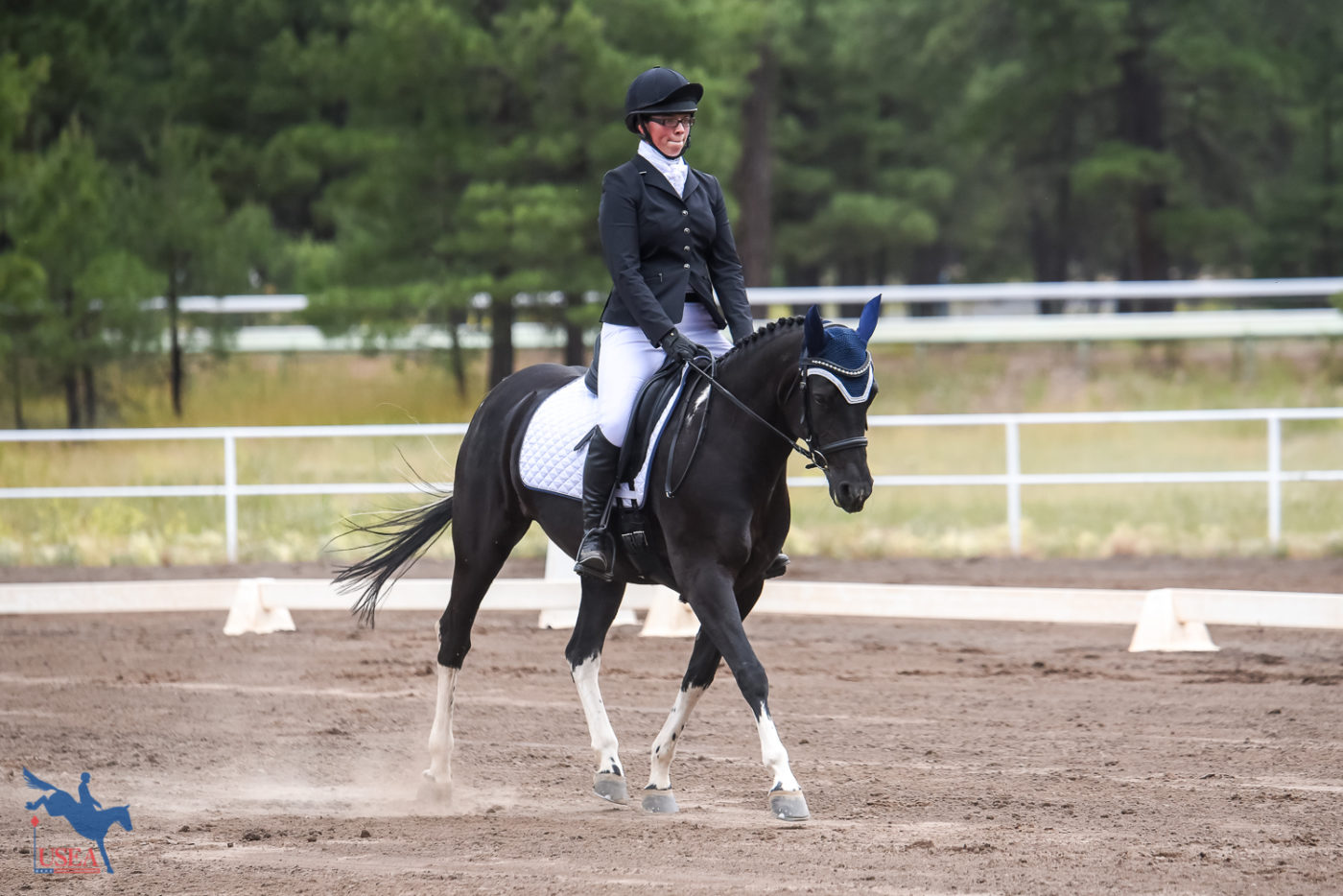