“I literally wanted to cry going through the finish flag,” said Smith. “It’s been such a long patient road to get him back to this level. He was unbelievable. He’s the best horse in the world, and I’m just so fortunate to be sitting on him. I was chancy out there, I was cutting turns and lines to save time so that I didn’t have to go so fast. I got him to one jump and asked for a big one, and he just took off and was like ‘I got you mom.’ It felt so good to have him back.”

Smith and Mai Baum were the fastest of the day with none of the eight starters making time, but the second-placed pair also managed to make it into the single digits. Jordan Linstedt and Revitavet Capato (Contendro x Annabelle), Barbara and Gary Linstedt’s 2003 Hanoverian gelding added just 4 time to sit on a score of 31.5. Smith also holds in third aboard Judith McSwain’s 2009 Holsteiner mare Fleeceworks Royal (Riverman x Marisol) on a 42.4.

“The cross-country course was just beautifully done by Tremaine [Cooper] and his crew,” said Morris, “so my hat goes off to them for a job well done. The rain that we had last night made the footing absolutely perfect, it was really, really nice so the horses were quite quick.”

The Intermediate division rode through their dressage phase on Thursday, but inclement weather shut the event down on Friday before the group could run cross-country. Despite the day off from competition, Morris stated that Chuck felt better than ever when he ran early Saturday morning. “Not running yesterday wasn’t a hindrance,” she said. “I’m sure it helped the footing and the horses were fresh to go this morning. It was so good for the horses to be able to run on amazing footing today, so we are really happy.”

Californian Bella Mowbray and Ruth Bley’s En Vogue, a 2005 Hanoverian mare (Earl x Laurena), crossed the finish line under the time allowed to stay on their score of 30.5, followed closely by Julie Wolfert and her own 2011 Thoroughbred gelding, Iowa Lot of Money (Fusaichi Pegasus x Lion N Cheatin), on a 33.1.

Both Advanced and Intermediate competitors wrap-up their weekends tomorrow morning with the Intermediate show jumping at 8:30 a.m. and the Advanced following at 9:40 a.m. 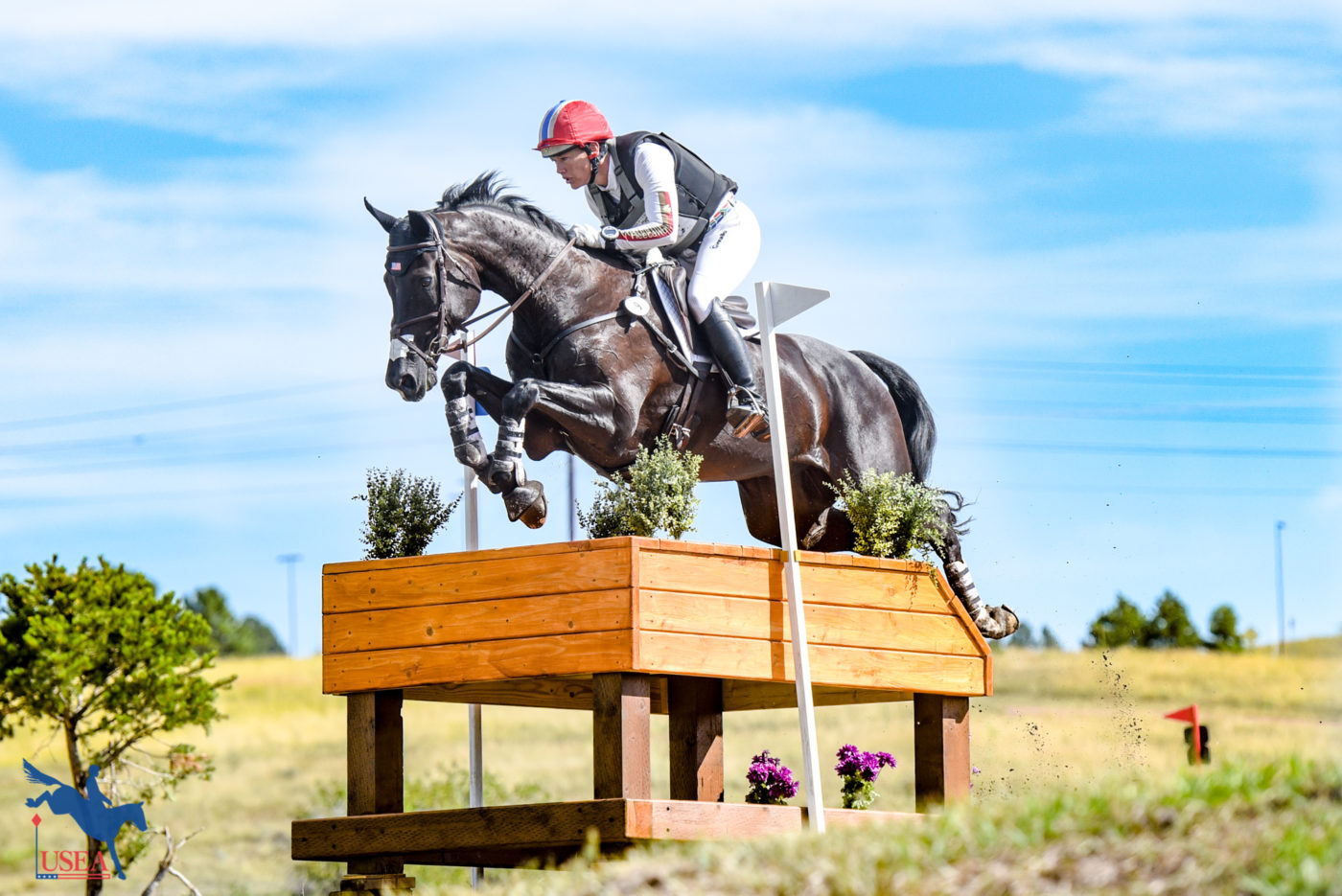 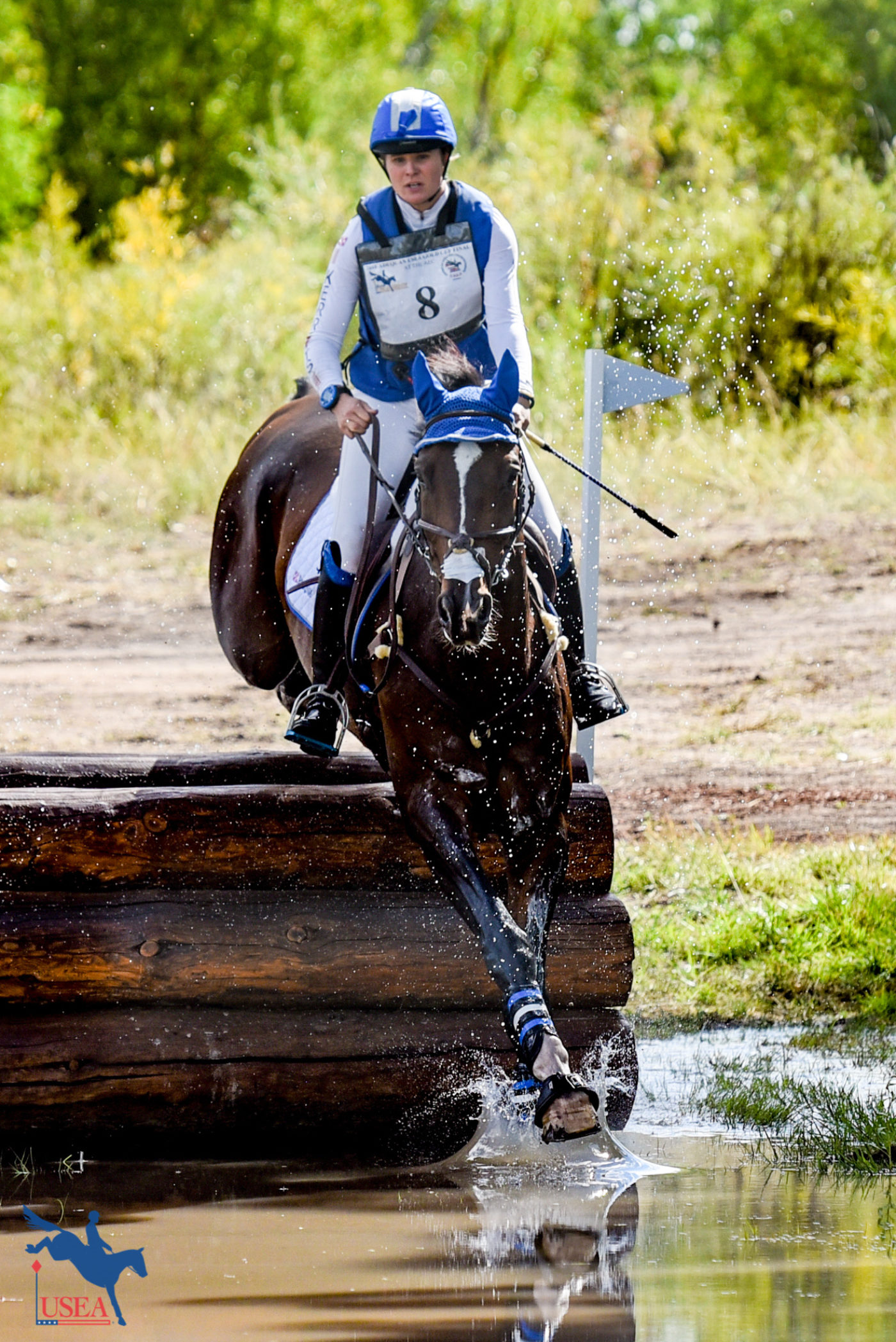 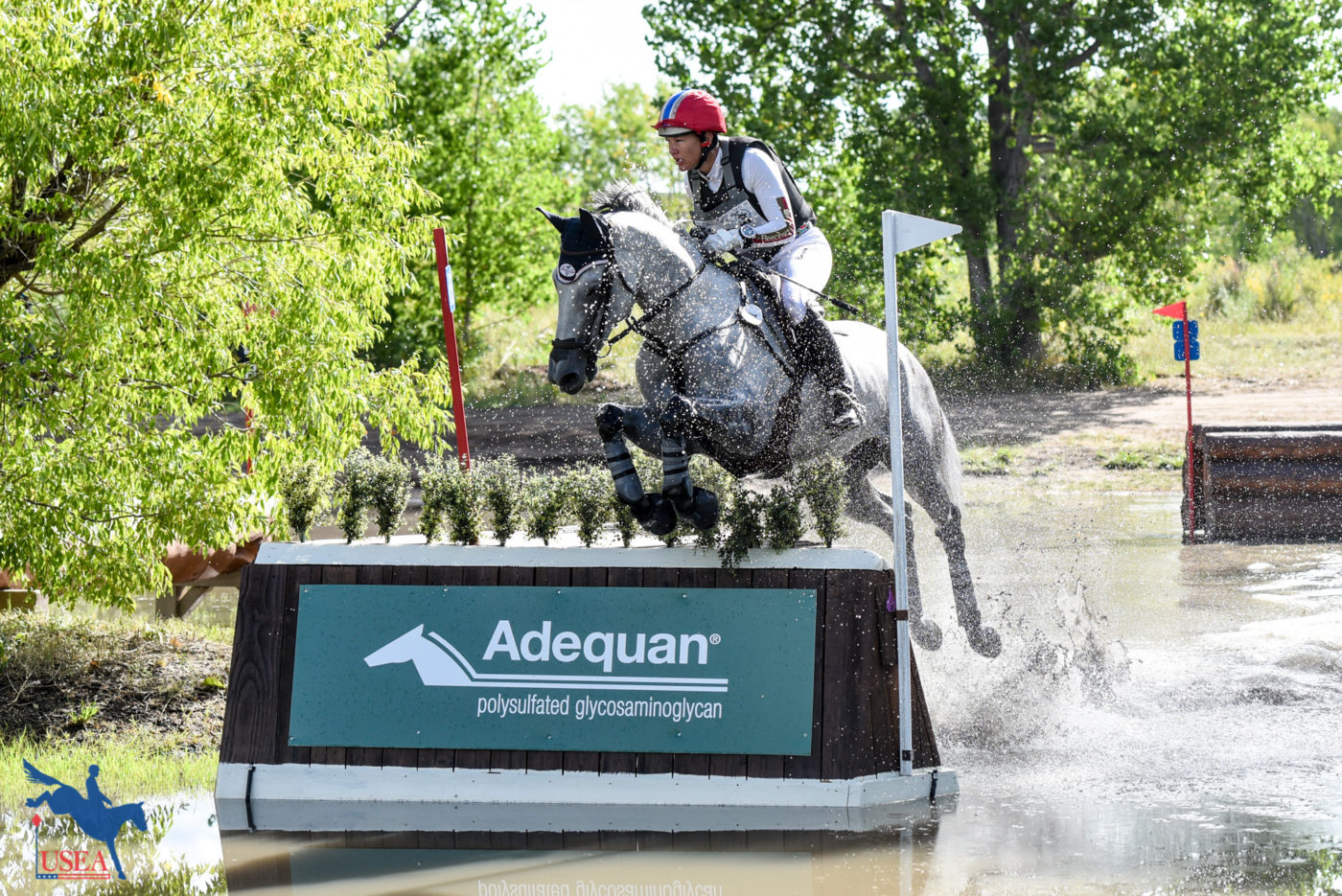 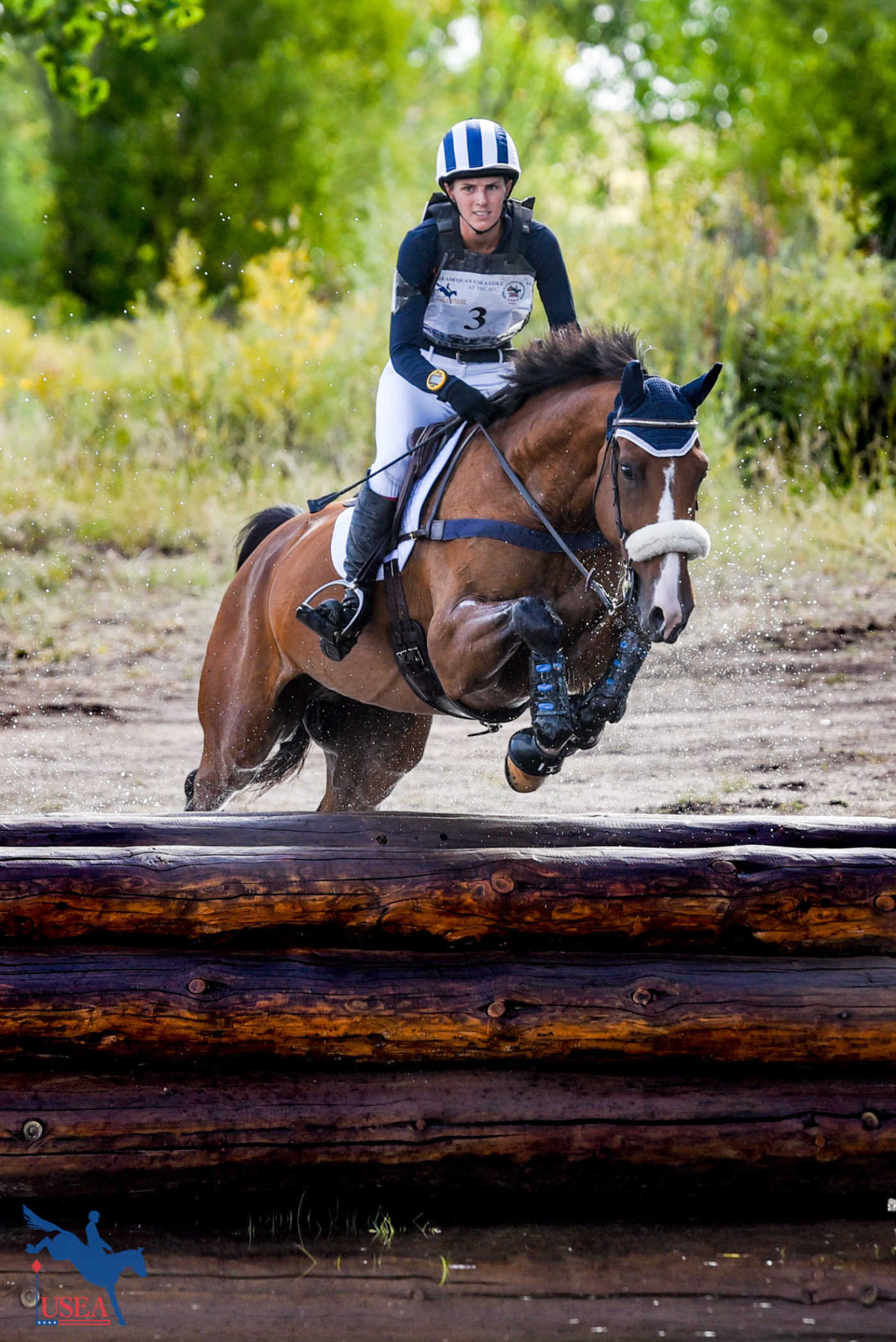 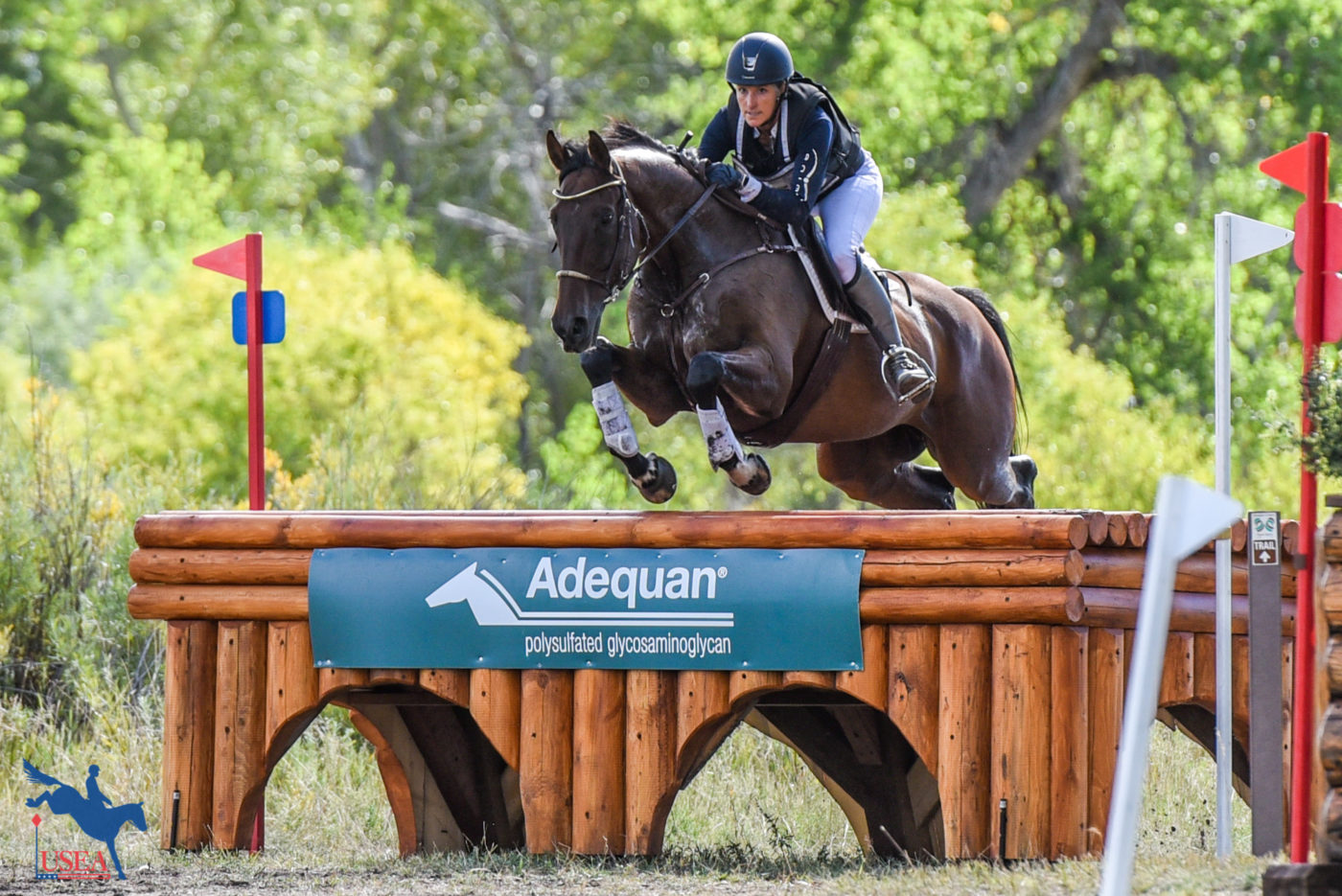 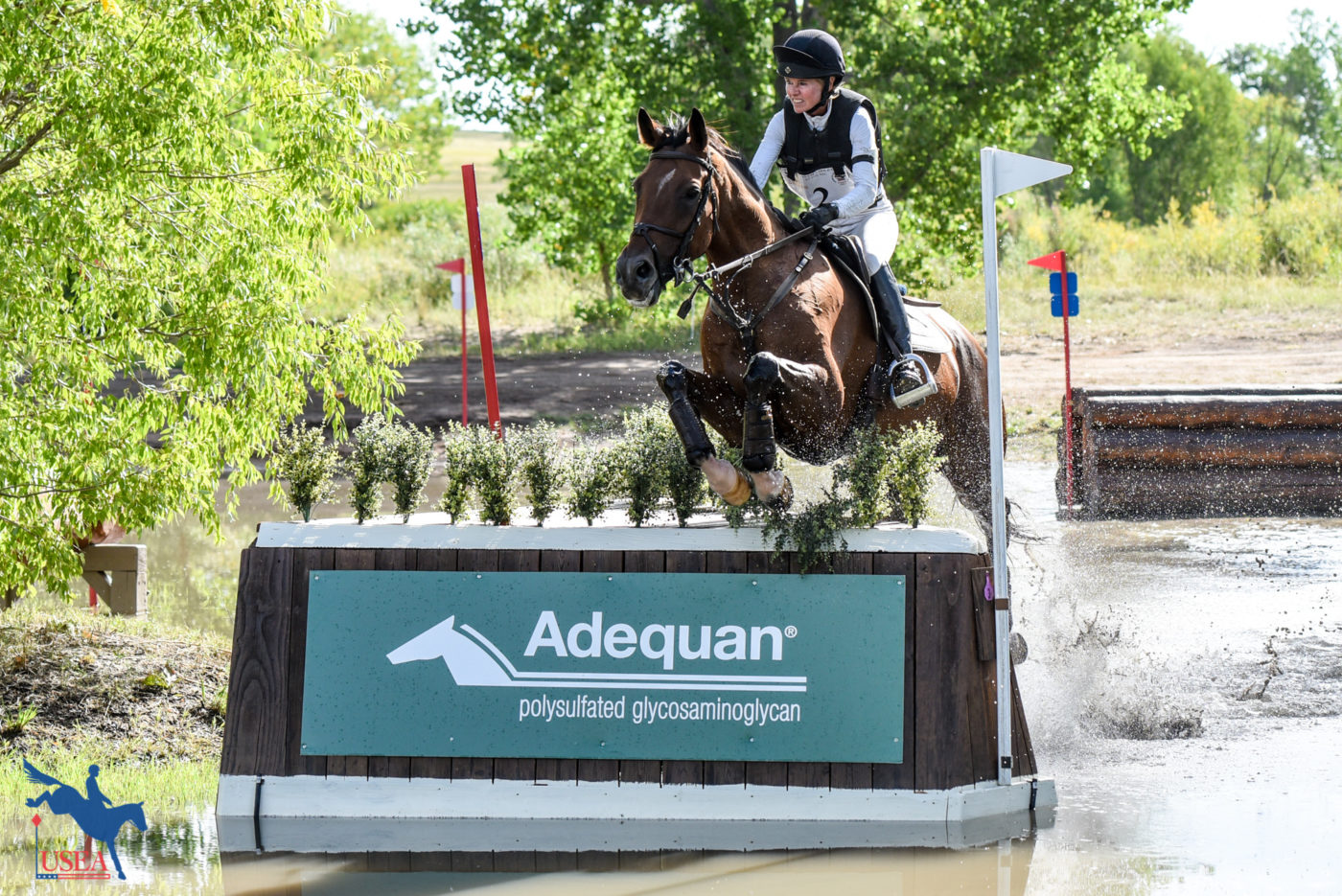