Cross-country in the CCI4*-L at Morven Park proved to be a true test causing major shifts on the leaderboard that would leave 11 pairs out of contention. Fortunately, all horses and riders are resting safely back at the barns and will be ready to fight another day. Time was also a definite factor on Derek di Grazia’s course with only one pair, Caitlin Silliman and Ally KGO, putting in a double clear round which would launch them from 20th to third place. At the end of the day, adding just four-time penalties to their initial dressage score of 29.8, it was Phillip Dutton and Caroline Moran’s Quasi Cool (Quo Vados I x B-Estelle) who would slide into first with a score of 33.8.

“It was a tough course, but this is the standard of a CCI4*-L around the world,” shared Dutton after he and Quasi Cool jumped clear. “It’s not a case of trying to soften it up and making it to where only a small amount of people have issues around the course. This is the standard and I think we all have to raise ourselves and our horses up to this standard. That might mean taking a bit more time with each horse or rider to get there, but I think they’ve set a standard here.”

Dutton and Quasi Cool have only been partnered together for two years and his team has worked to help the 10-year-old Holsteiner gelding acclimated to his new climate after coming to the U.S. from Germany. On his decision to give the CCI4*-L at Morven a go, Dutton said with a laugh, “To be totally frank, this horse is pretty green and with this being the first CCI4*-L that Morven had, I thought it would be a bit soft. I knew that Derek builds a fair course, so I just decided I would see what kind of horse I had. It was a challenge, but he handled it all pretty well.”

Overnight leaders Buck Davidson and Rolo 7 LLC’s 8-year-old Irish Sport Horse Cooley Candyman were nimble across di Grazia’s challenging track, crossing the finish line adding just 5.2-time penalties to their dressage score. They now sit in second just one point behind Dutton on a 34.8. Davidson’s second mount, his own 10-year-old Thoroughbred gelding Sorocaima (Rock Hard Ten x Sankobasi) also had a huge move-up following the second phase leaping from a tie for 20th with Silliman to fourth on a score of 39.0.

Silliman and Ally KGO, the syndicate-owned 10-year-old Trakehner mare (Hirtentanz 2 x Annabel Lee) sit in third with a score of 37.8.

Five pairs retired on course after running into problems with run-outs and refusals. The corner question near the mansion proved influential for both a rider fall and retirements, but trouble was scattered throughout the course with falls at both water complexes as well as at fence 21. The iconic leaf pit caused Holly Payne Caravella's weekend to come to an end.

Only 13 of the original field of 24 will jog before the judges in the second horse inspection at 8:00 a.m. prior to contesting Chris Barnard’s show jumping track at 10:30 a.m.

Fresh off his victory at Aachen, Will Coleman has added another feather to his cap with a win in the Morven Park CCI4*-S. He went wire-to-wire with Chin Tonic HS, Hyperion Stud’s 9-year-old Holsteiner gelding (Chin Champ x Wildera), in the horse’s second CCI4*-S appearance.

Just 10 of the 17 starters crossed the finish flags and no one managed to make the optimum time on the Derek di Grazia-designed course. Coleman and Chin Tonic were the second-fastest of the division with 7.6 added.

Maya Black and Laurie Cameron’s Miks Master C, a 9-year-old Swedish Warmblood gelding (Mighty Magic x Qui Luma CBF) had the fastest round of the day to finish in second after moving up from sixth overnight. 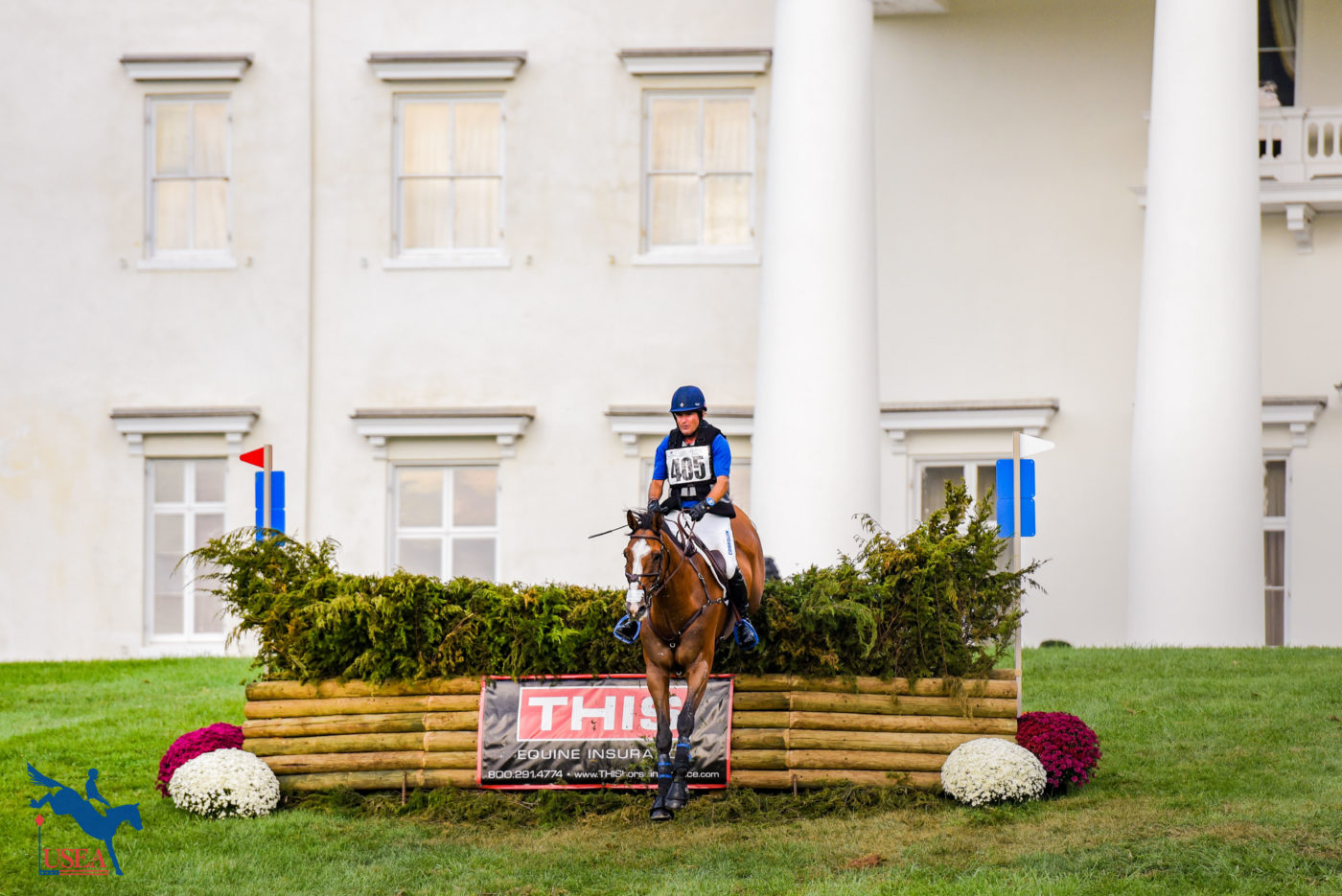 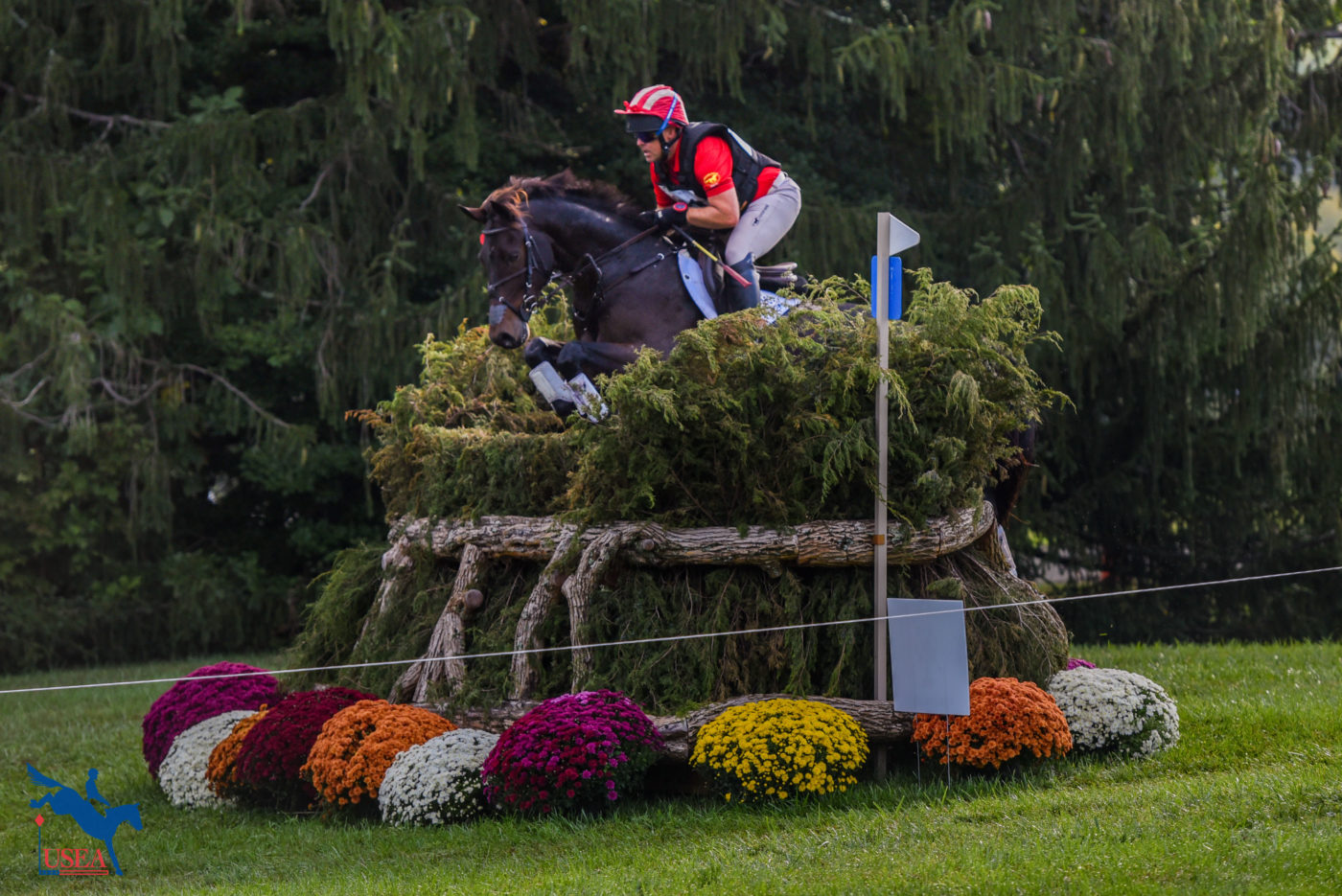 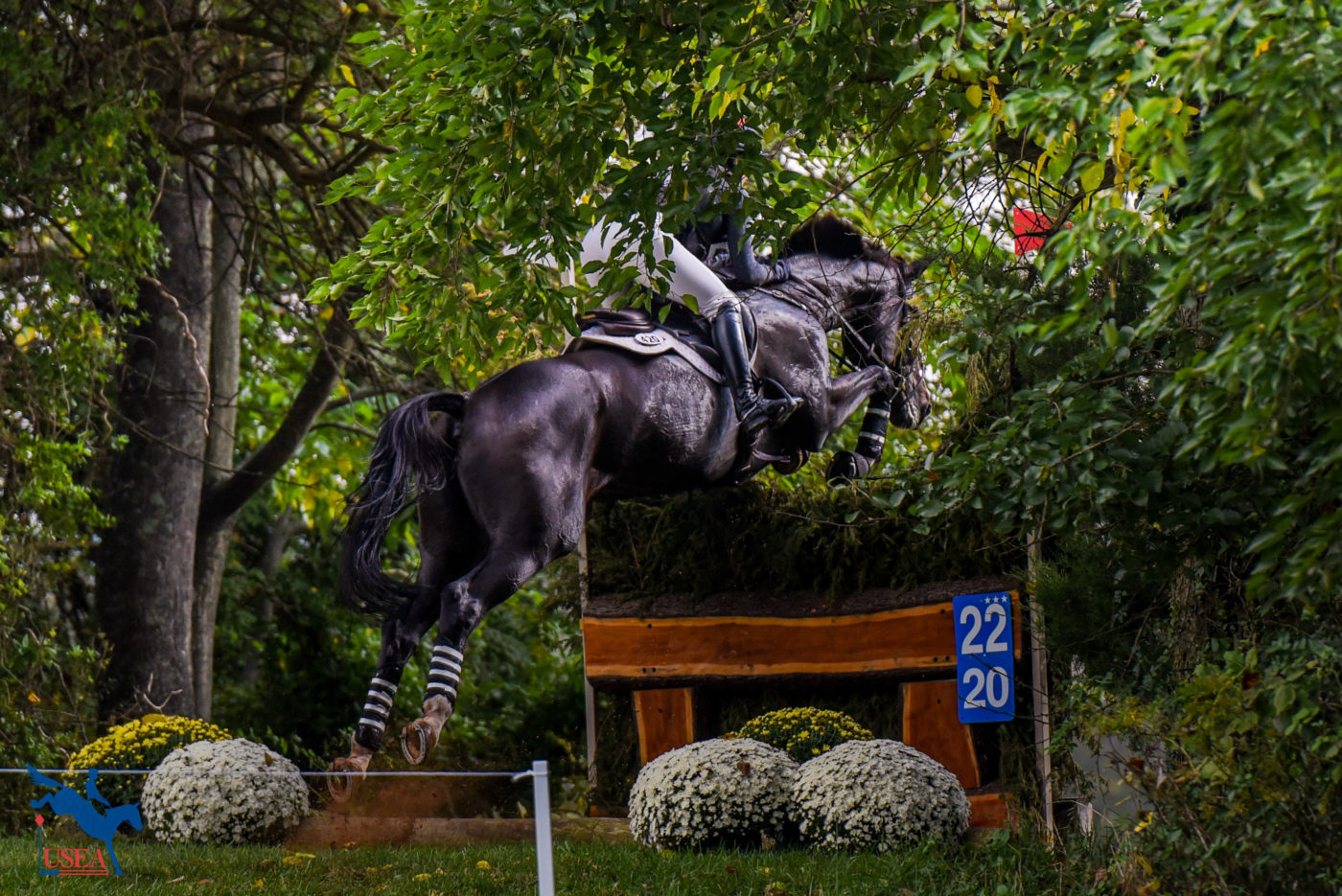 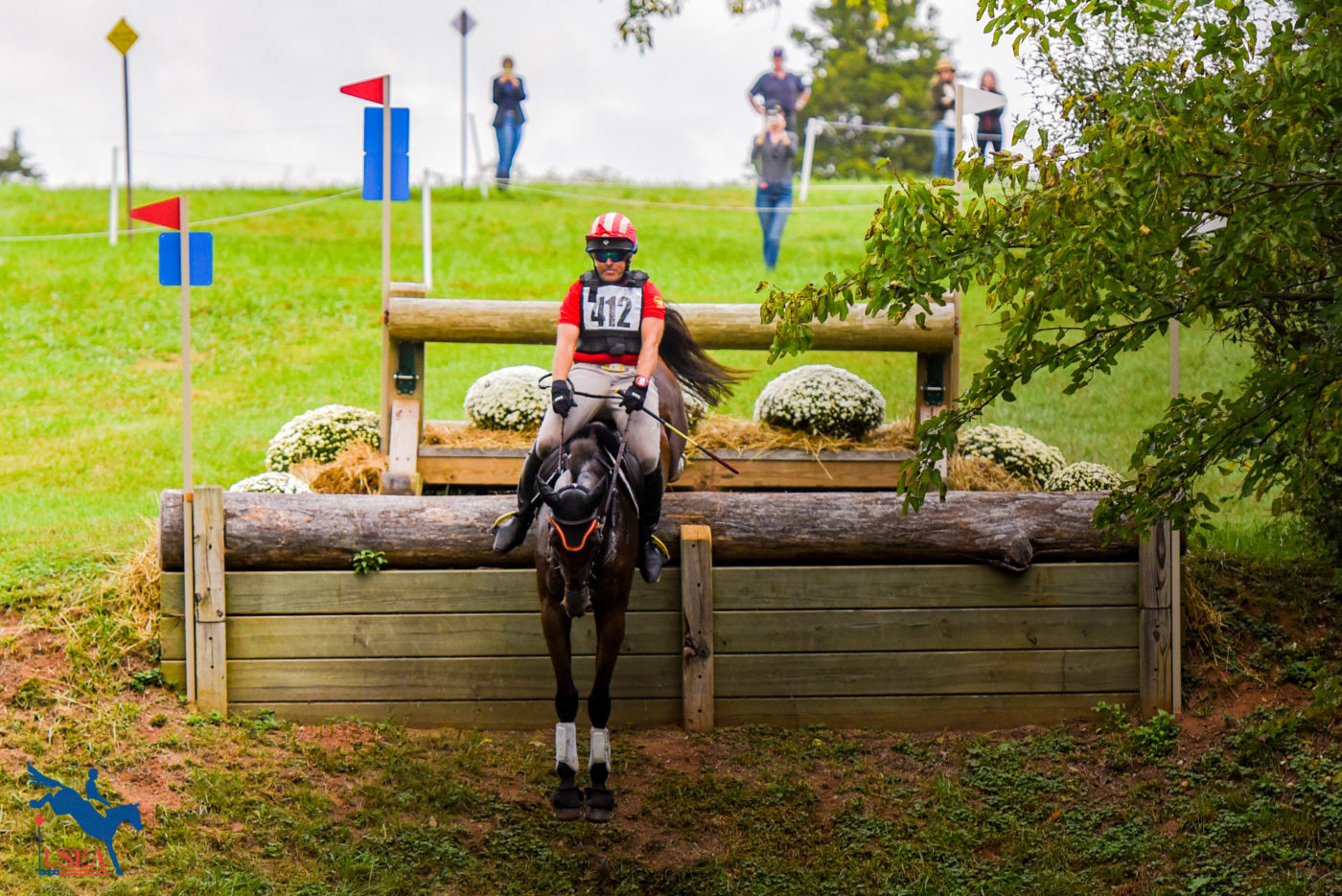 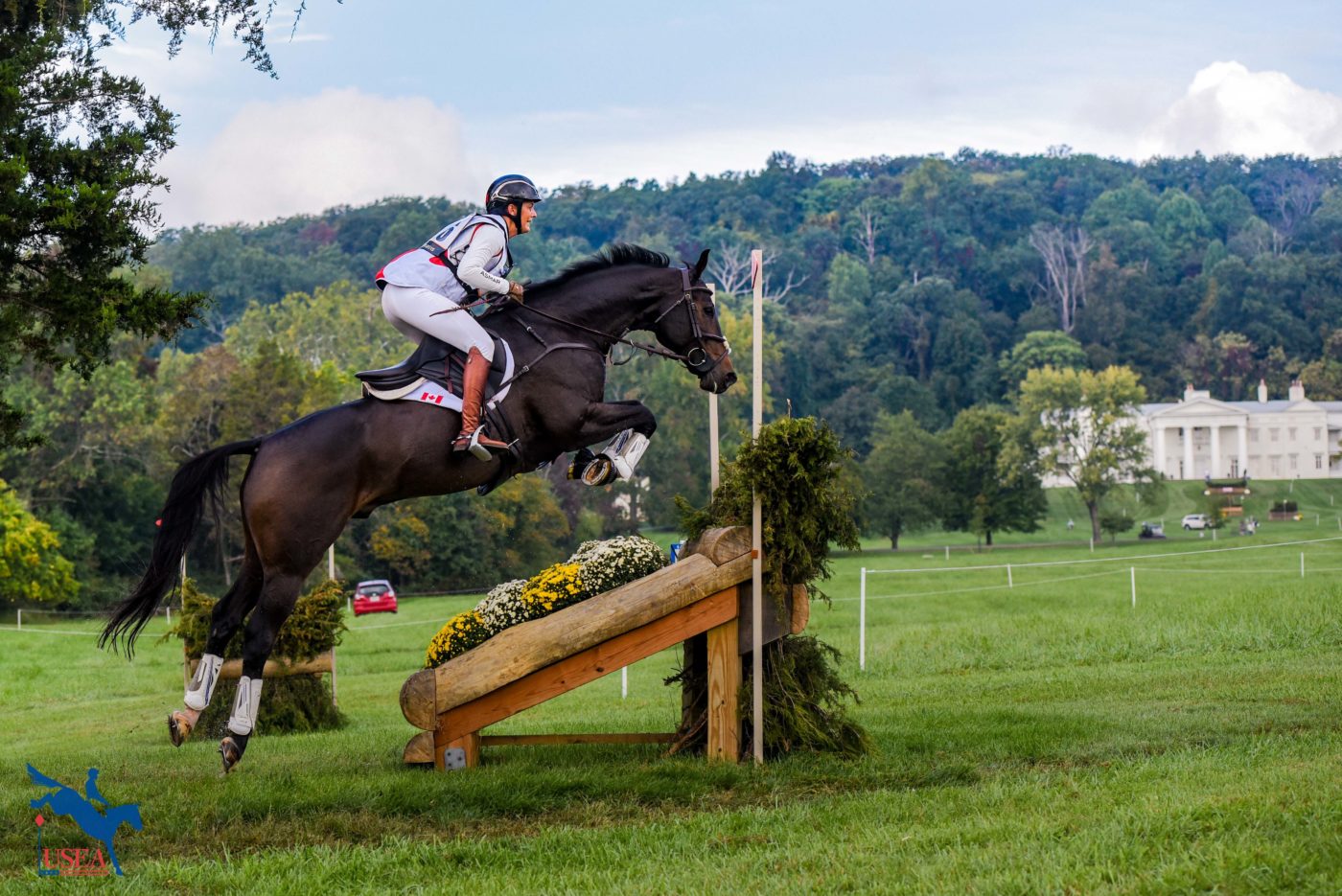 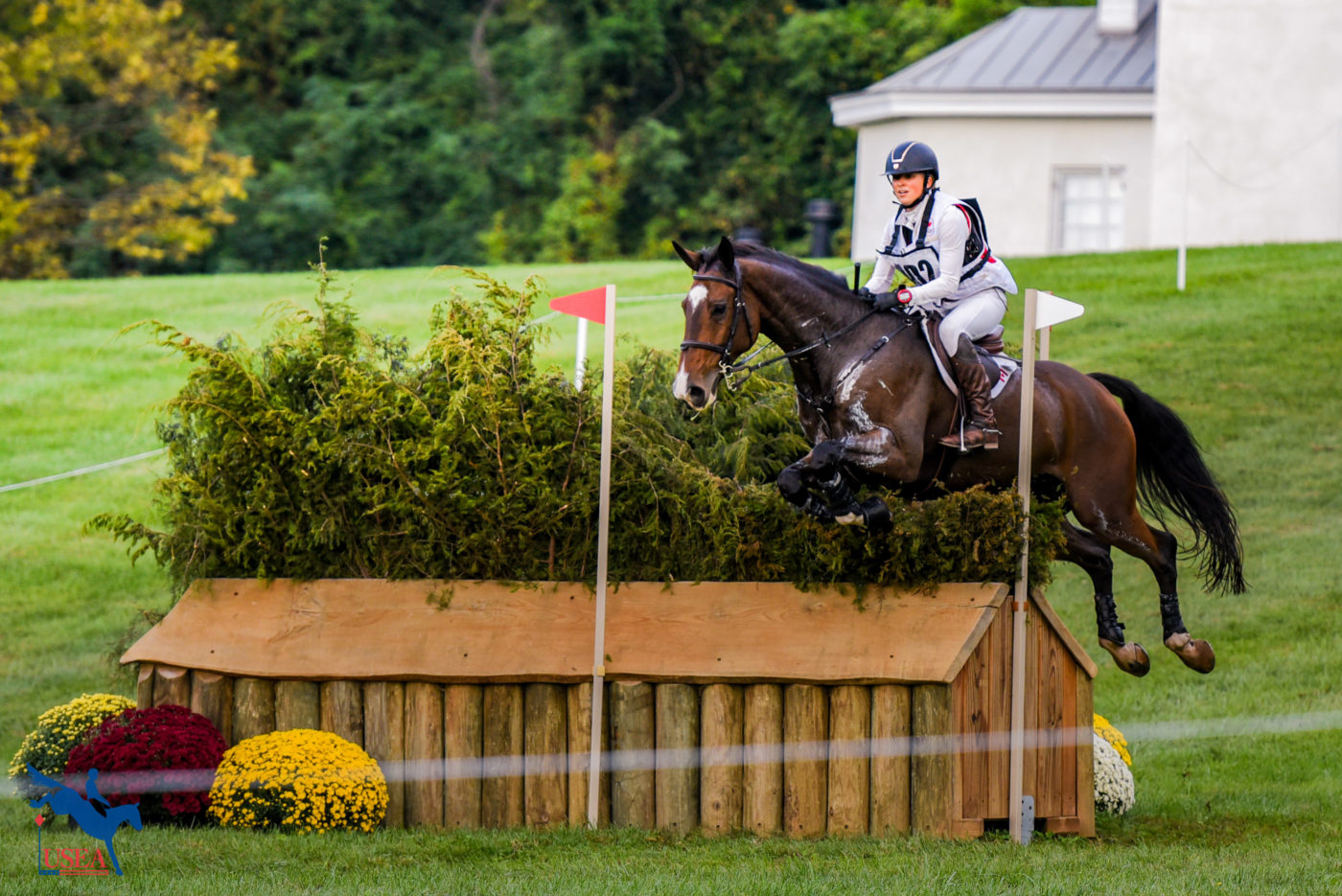 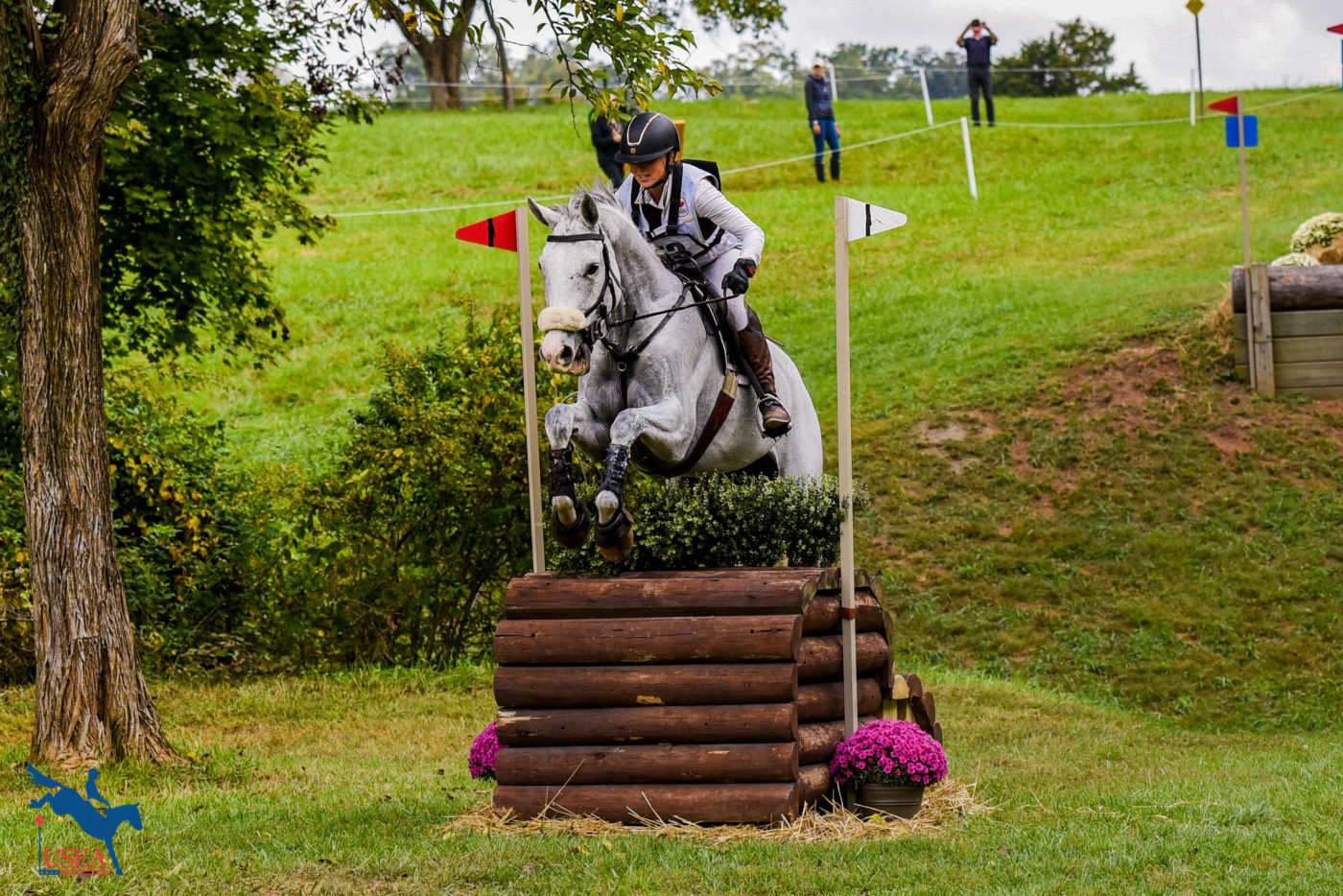 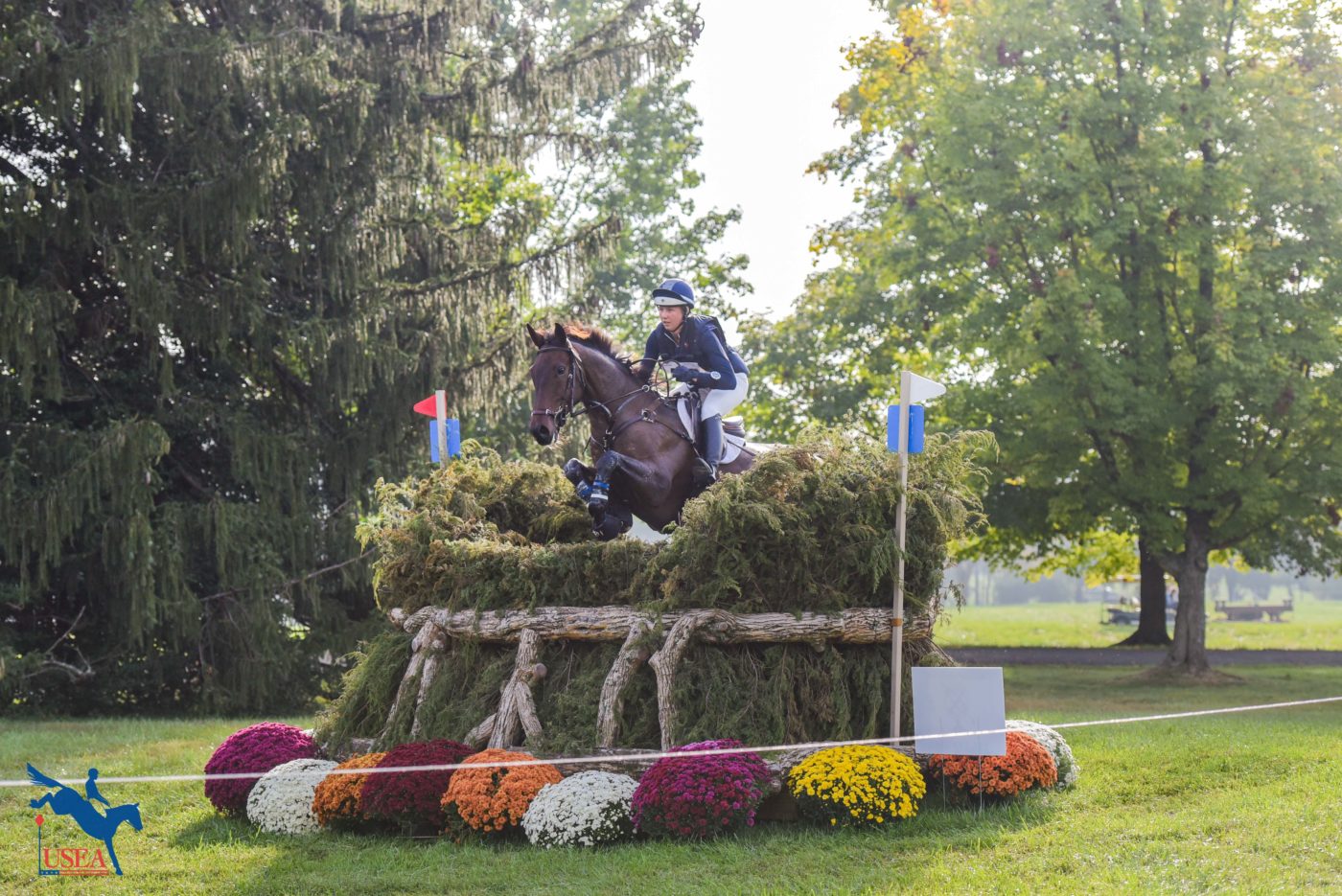 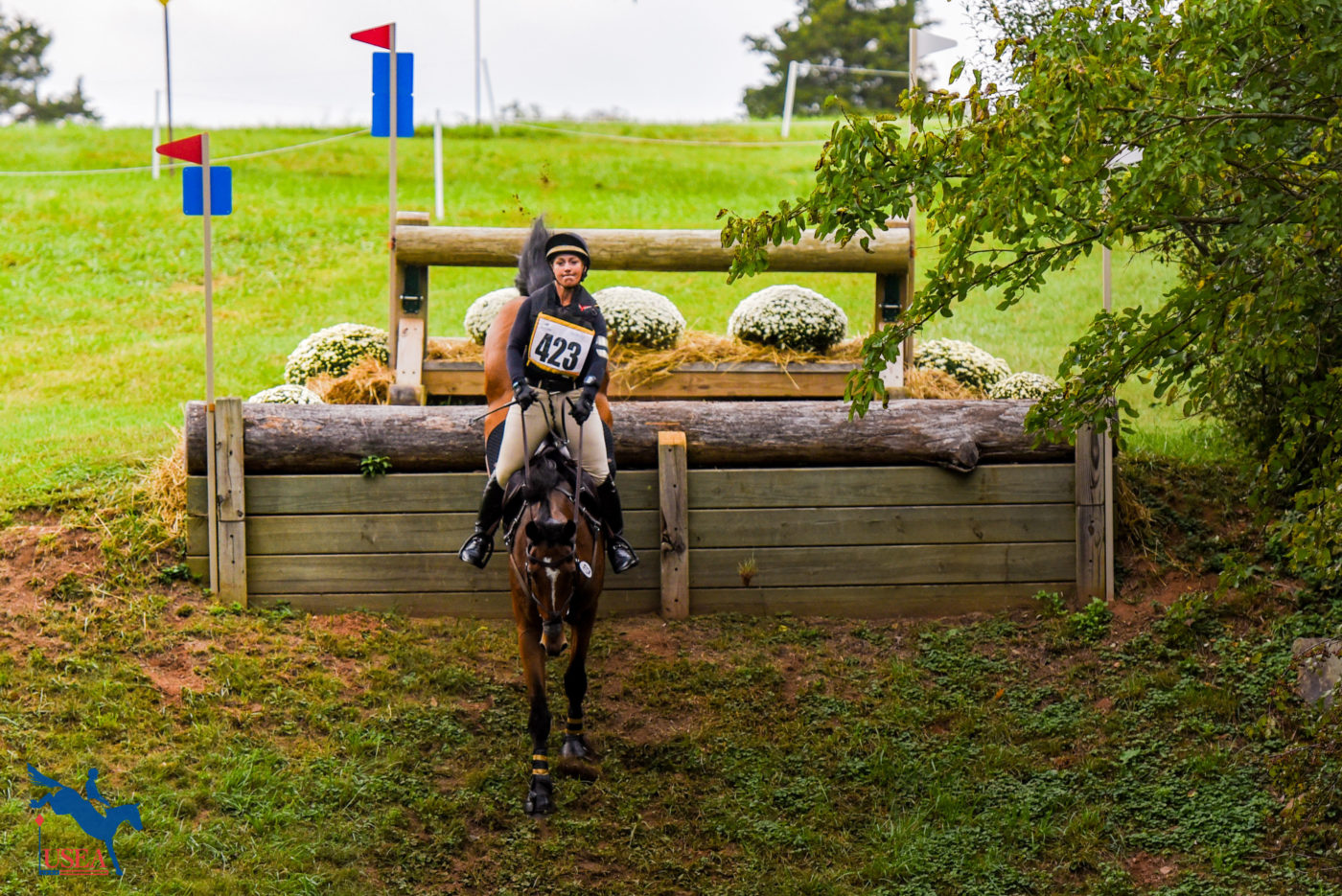 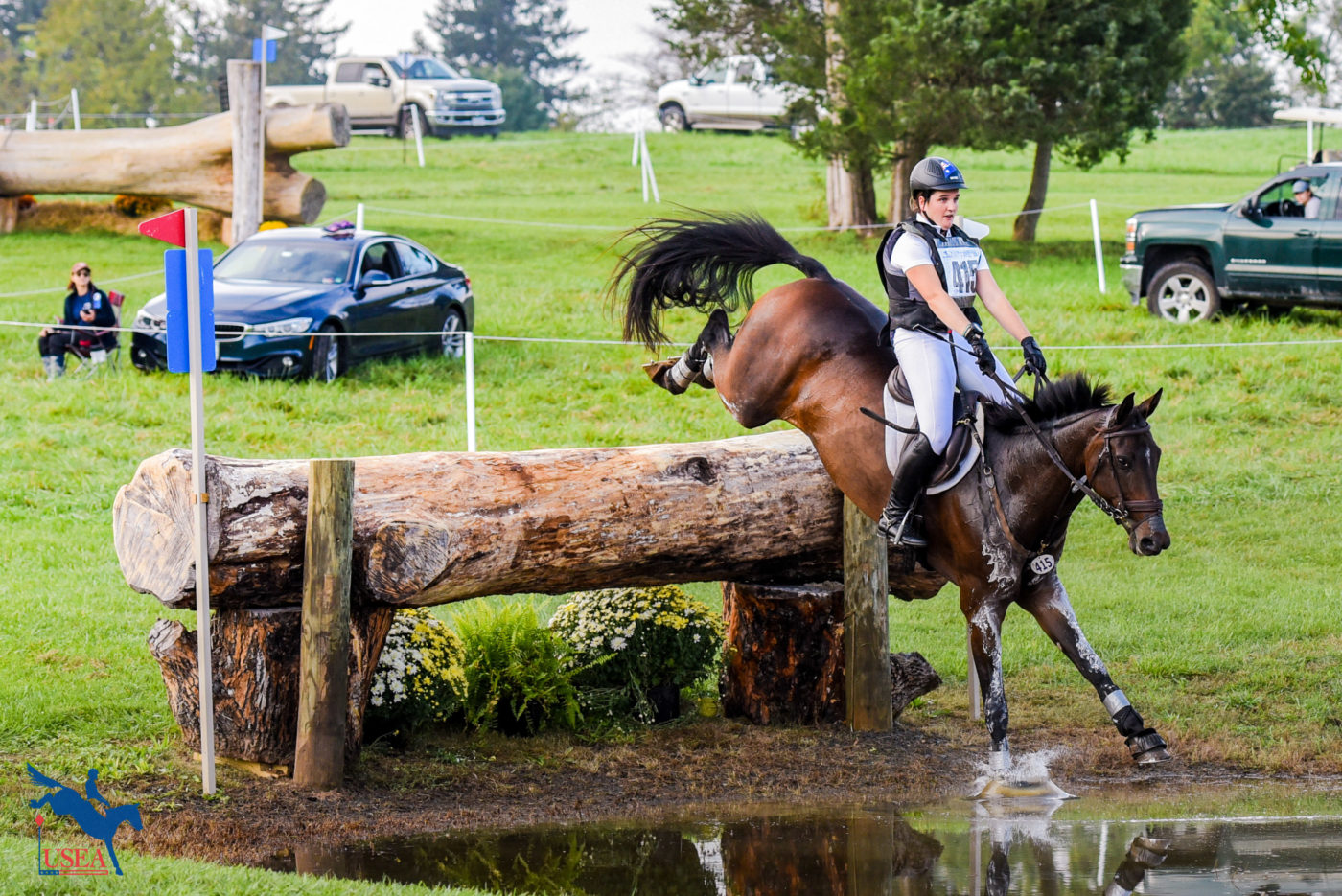 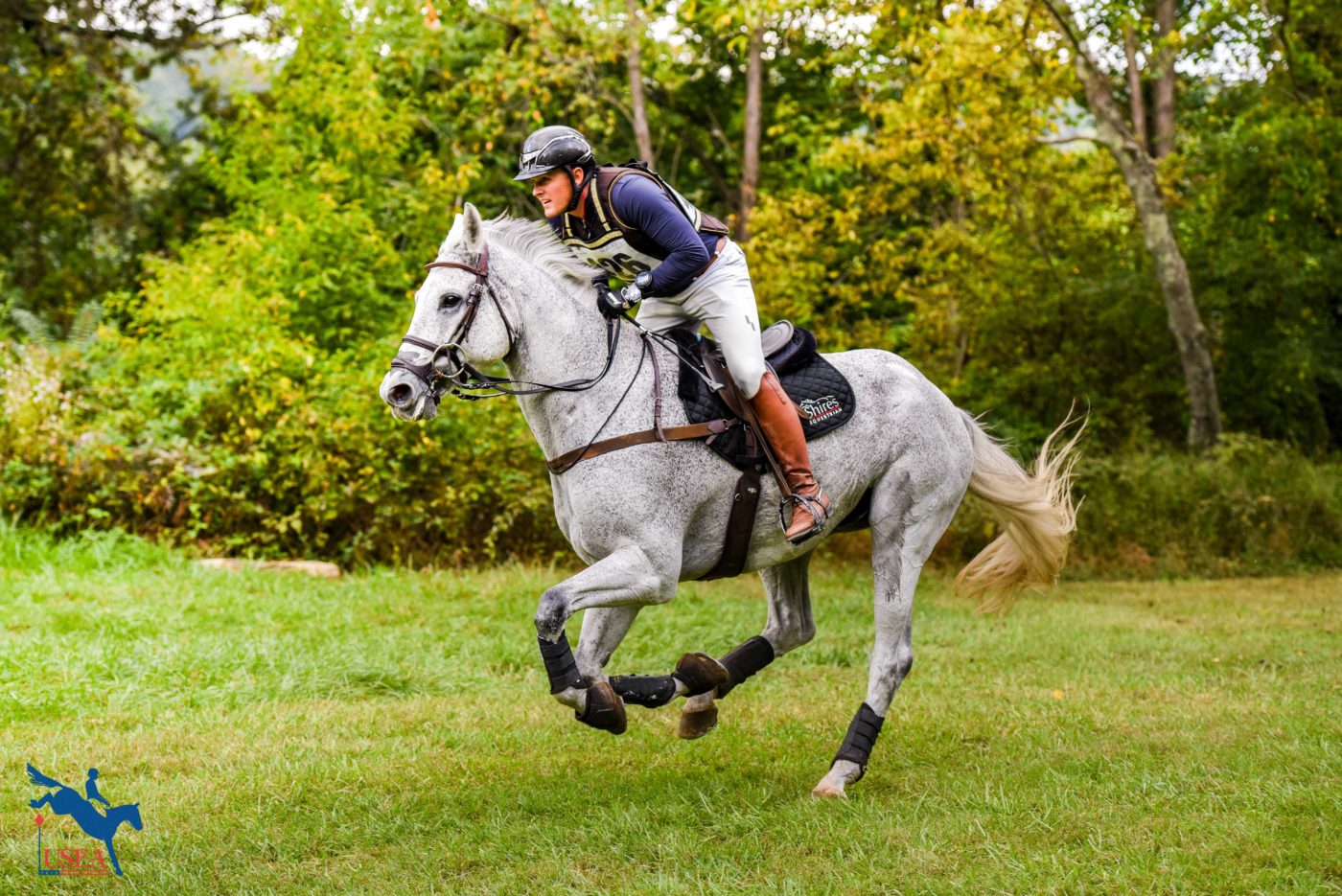 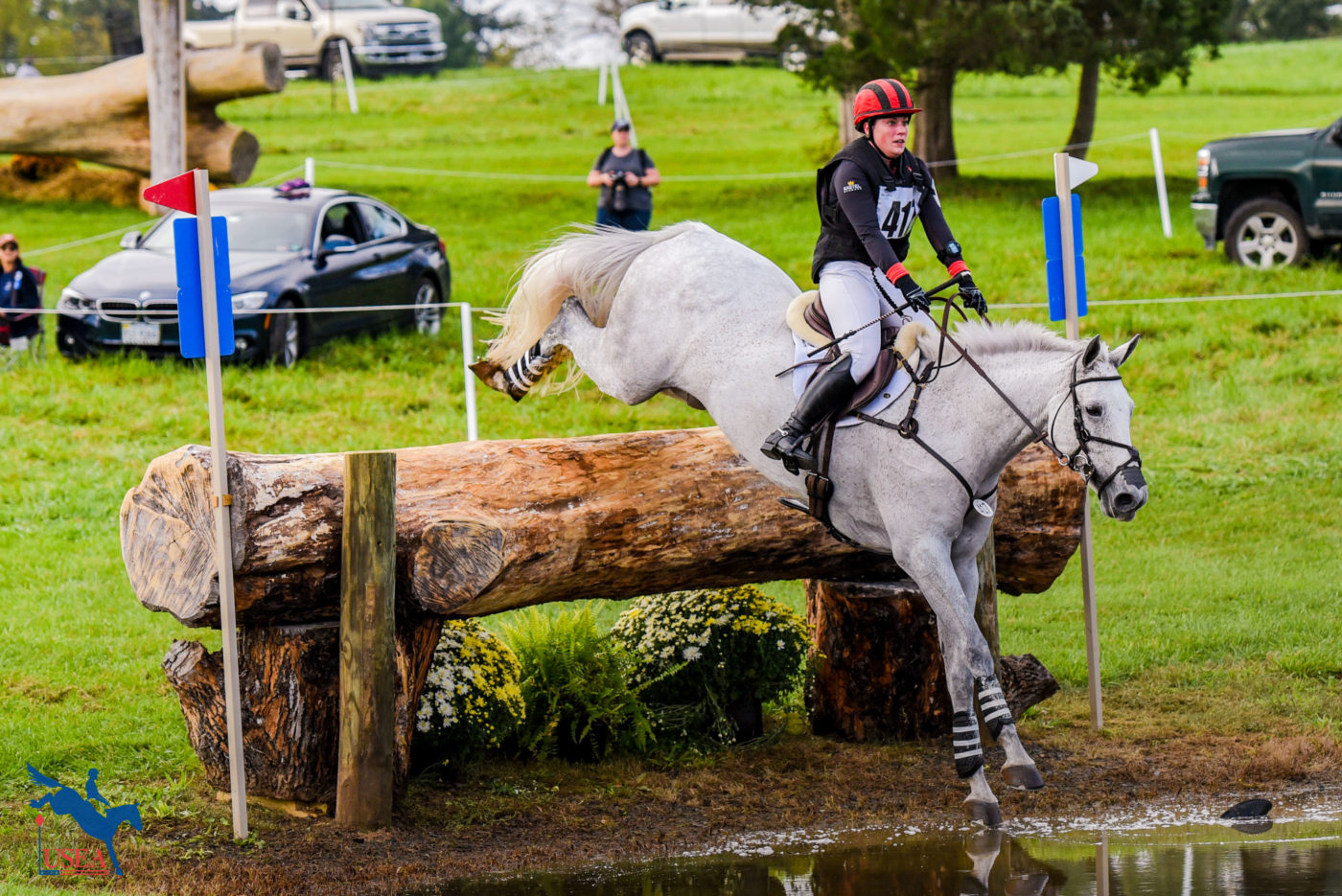 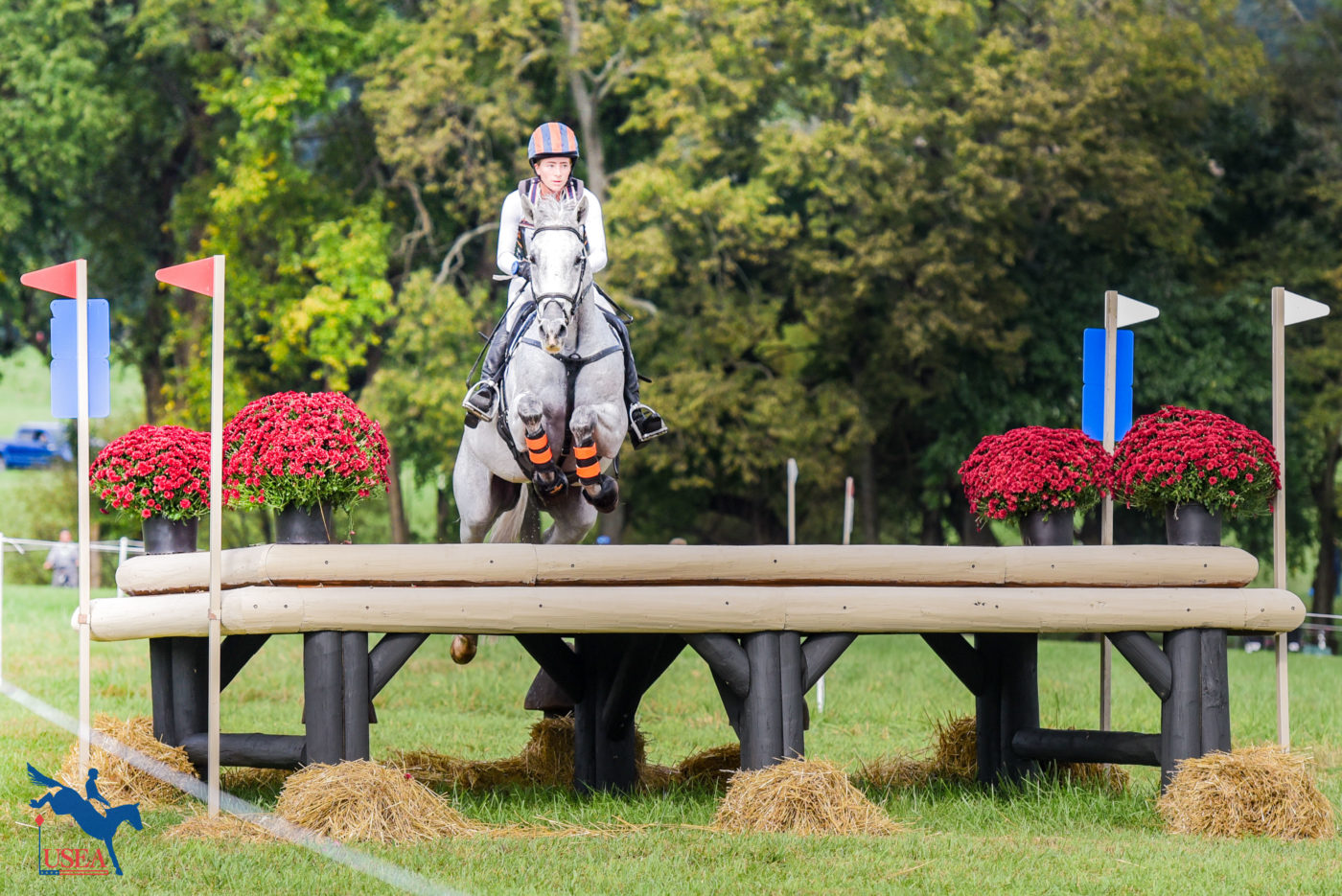 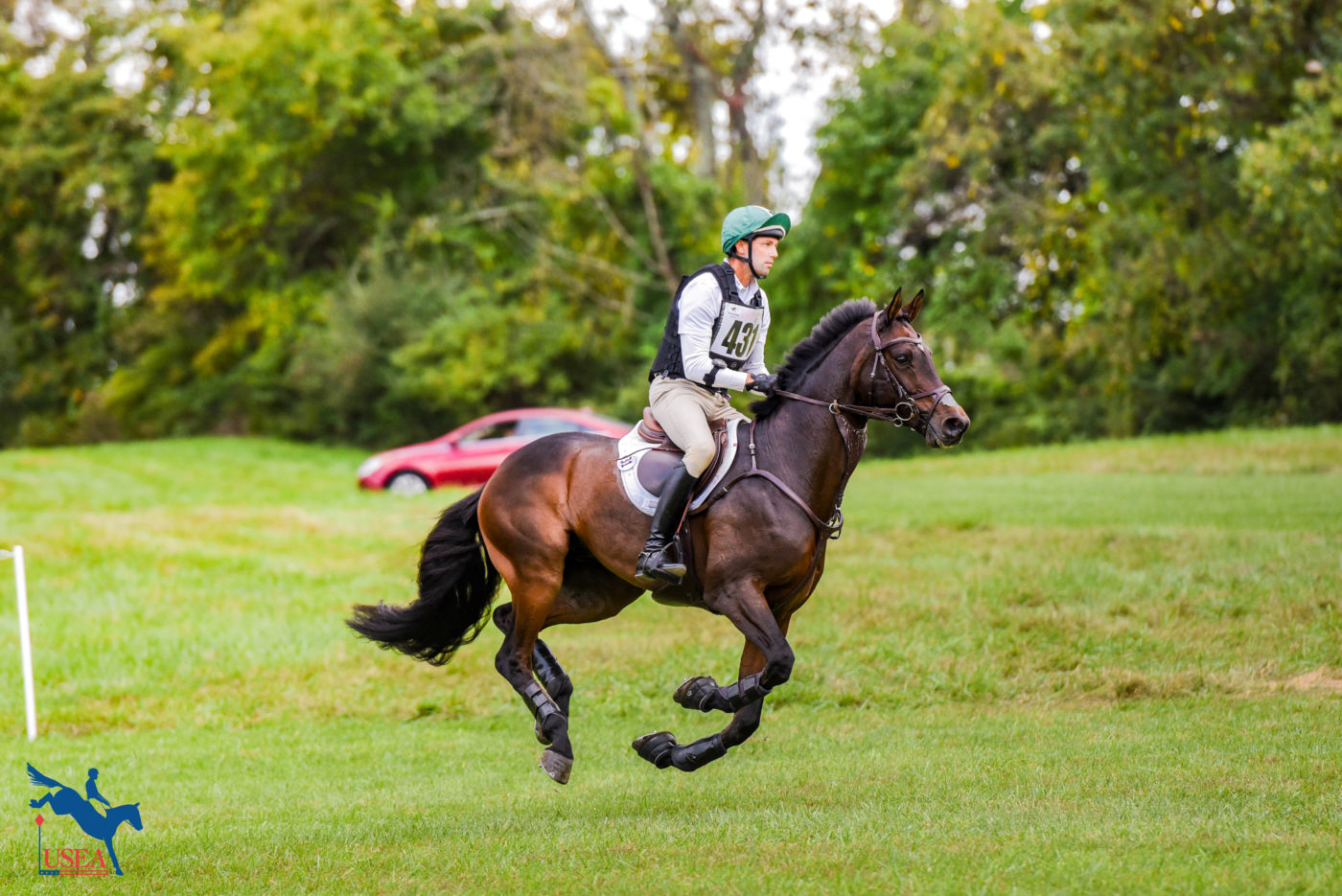 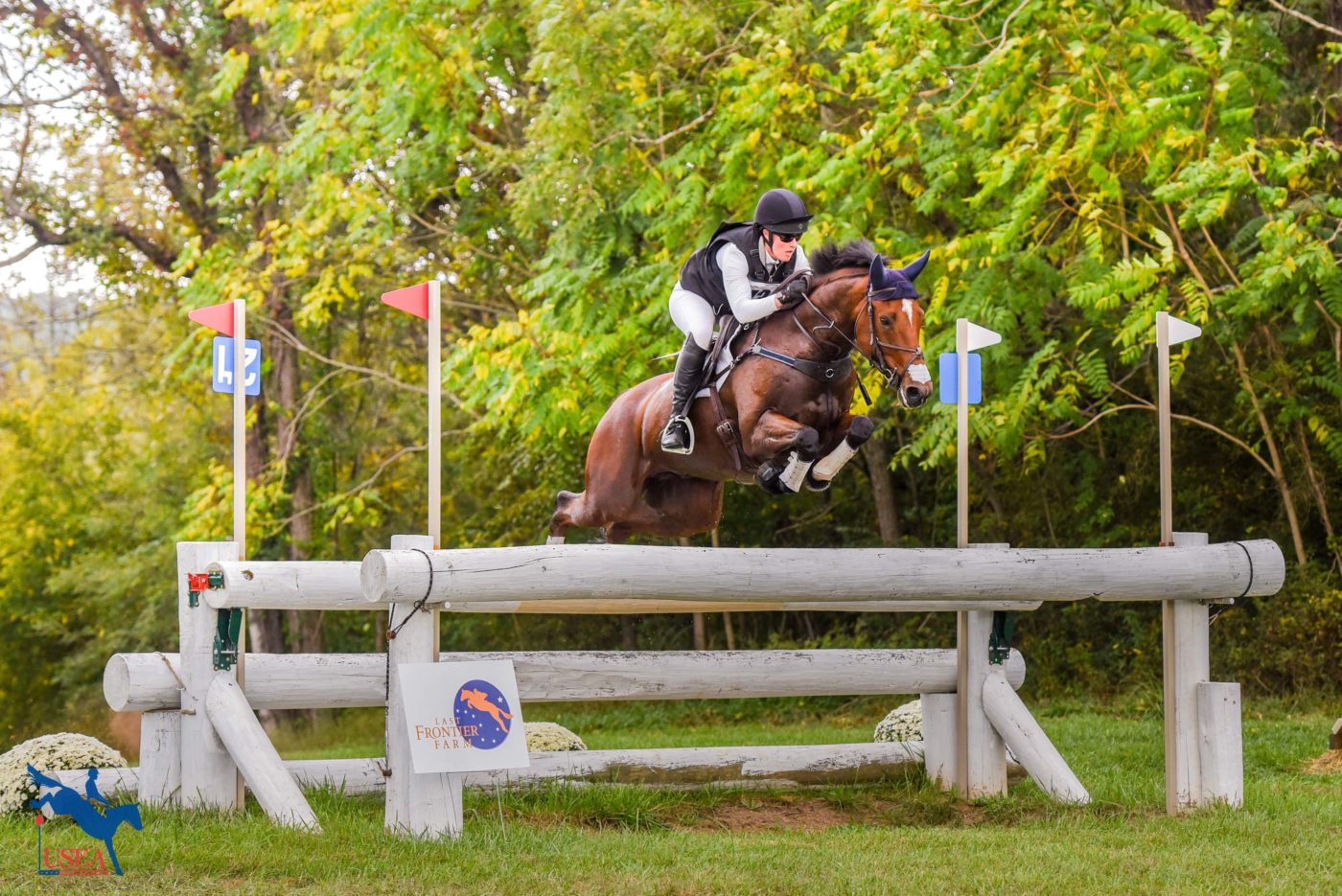 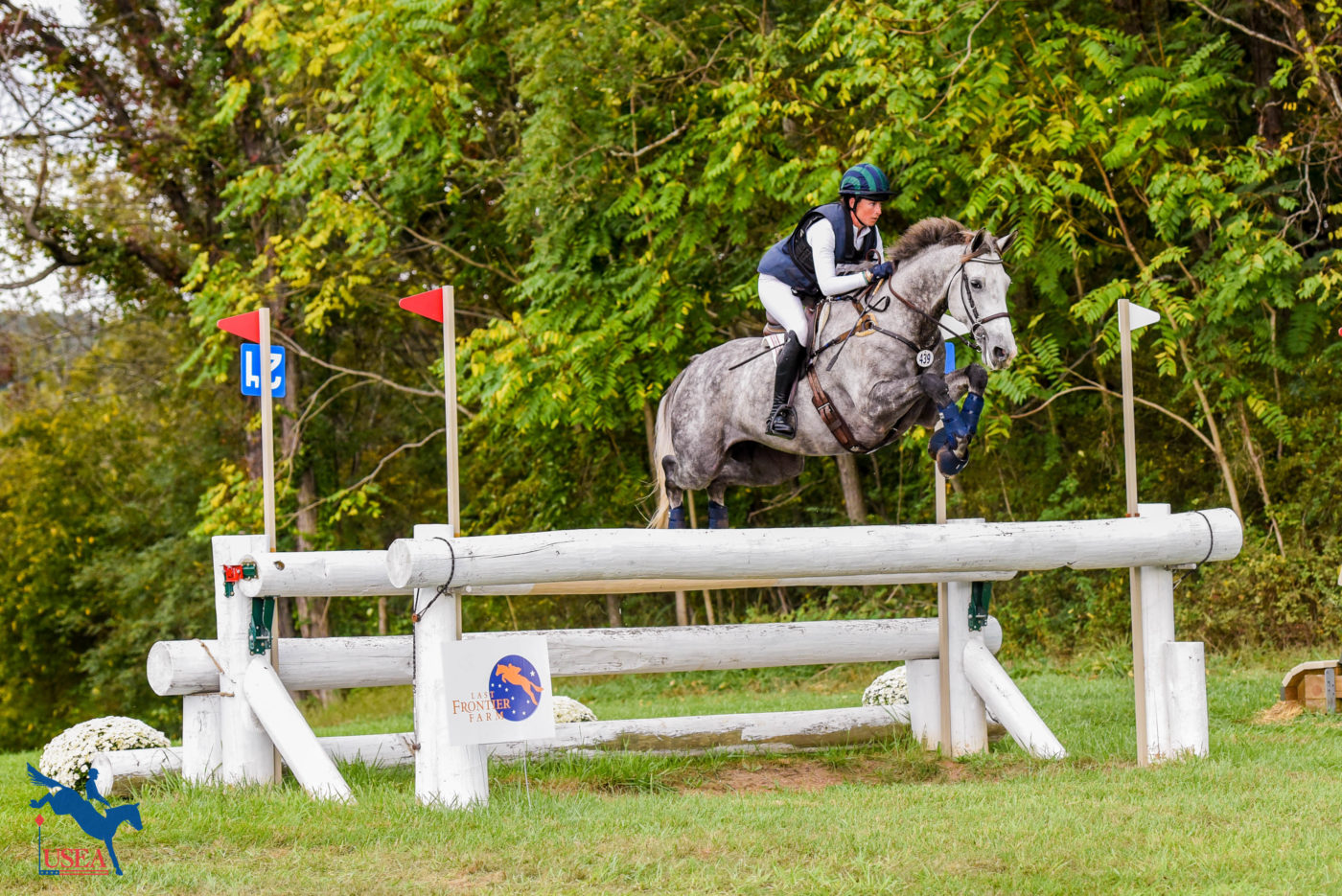 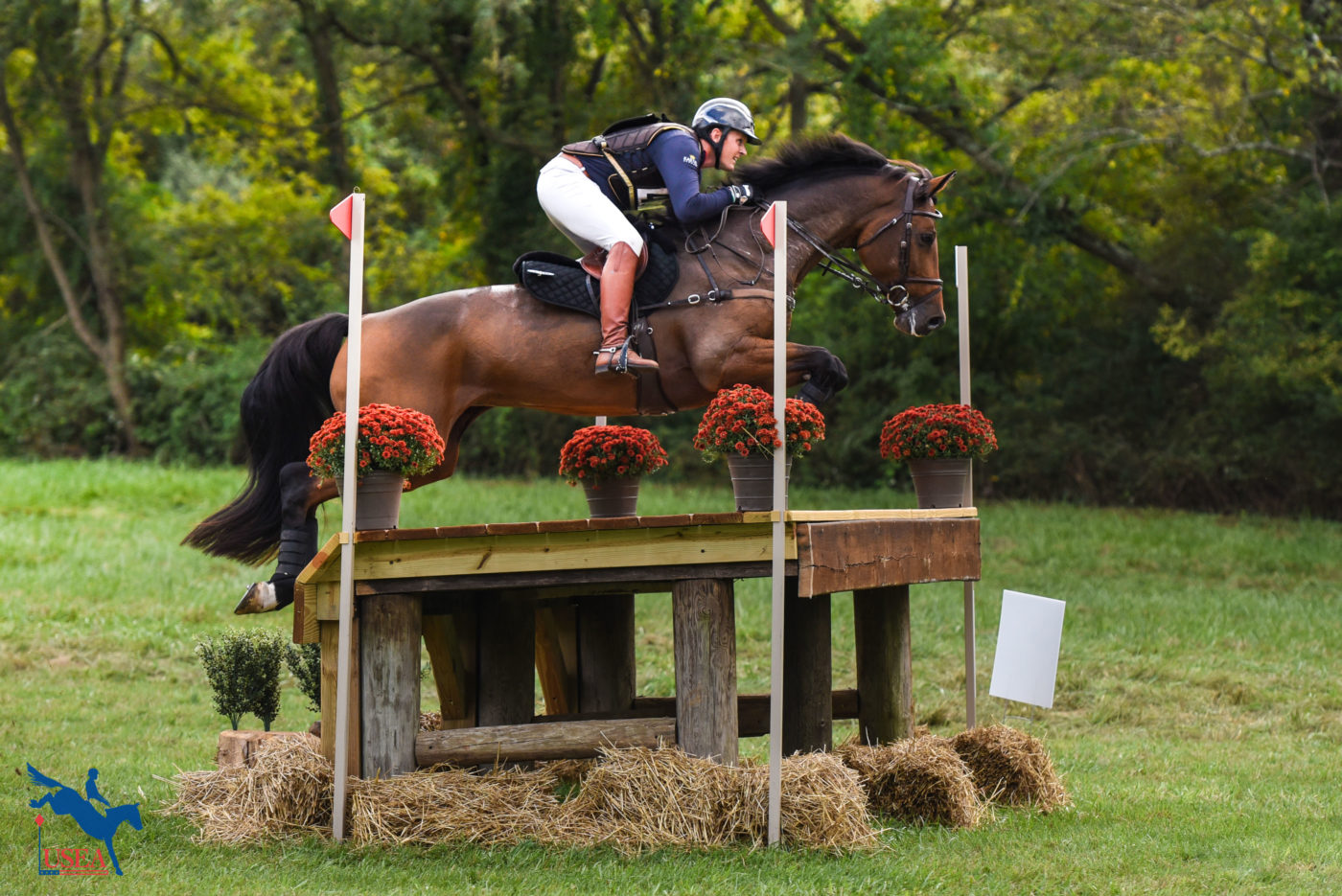 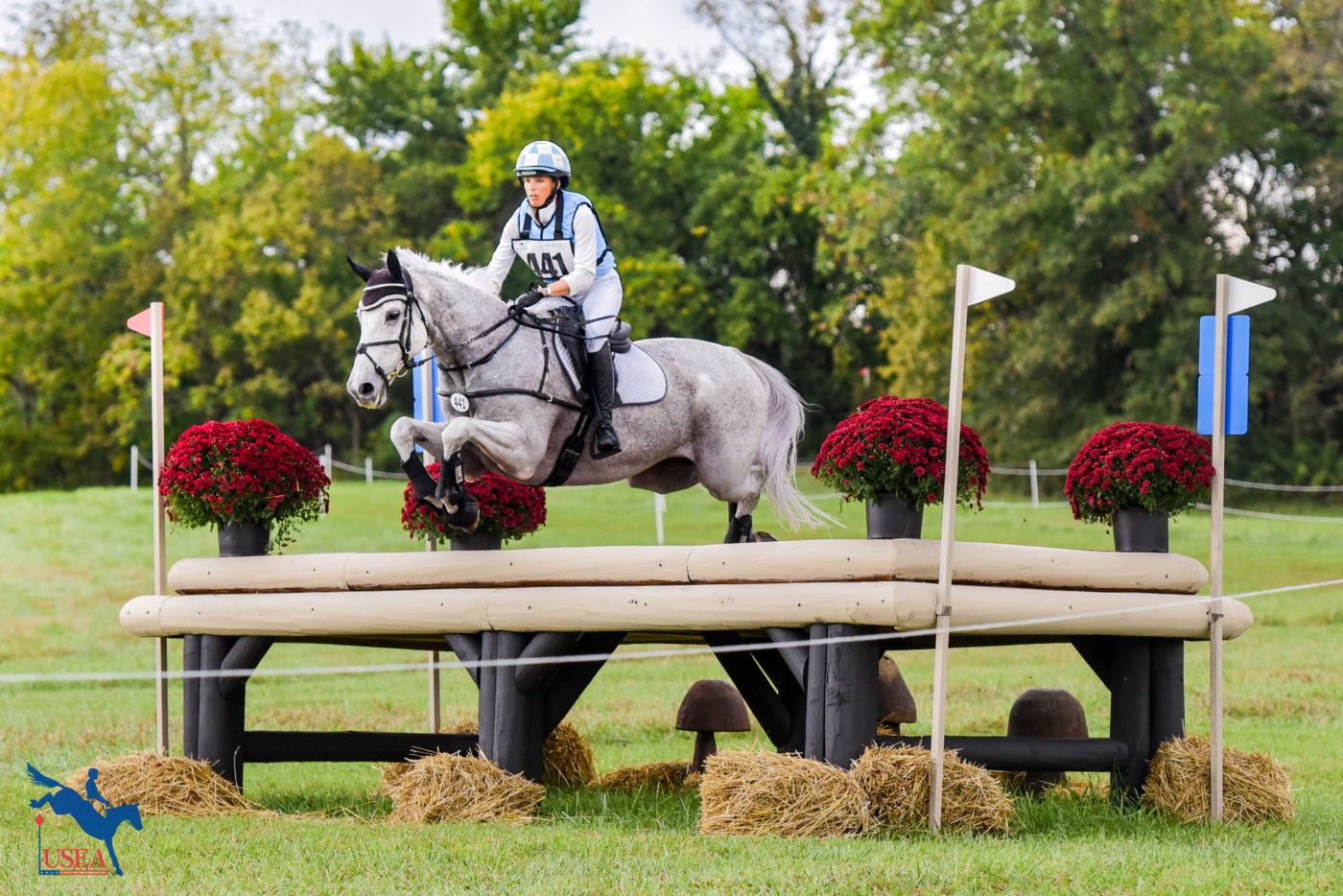 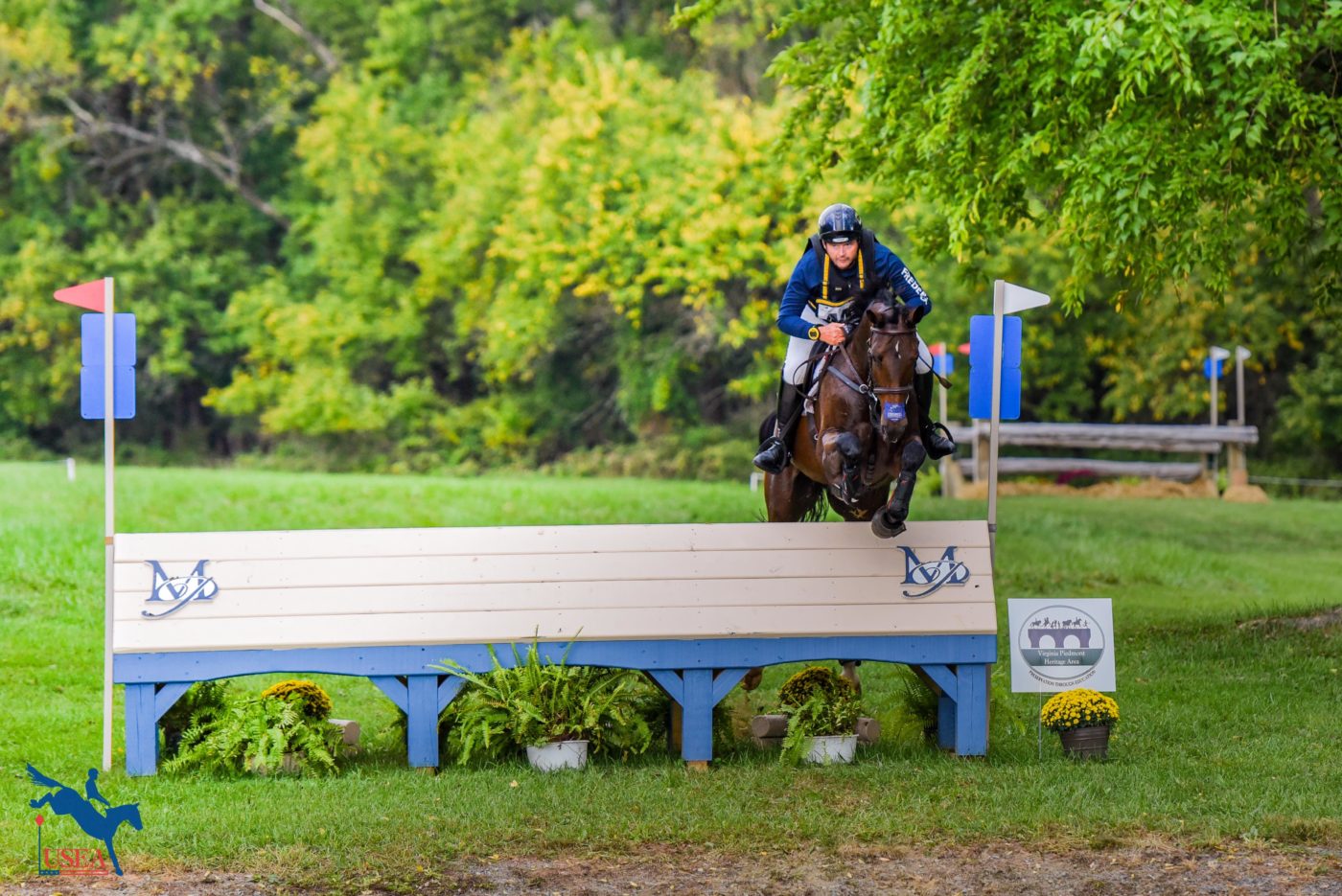 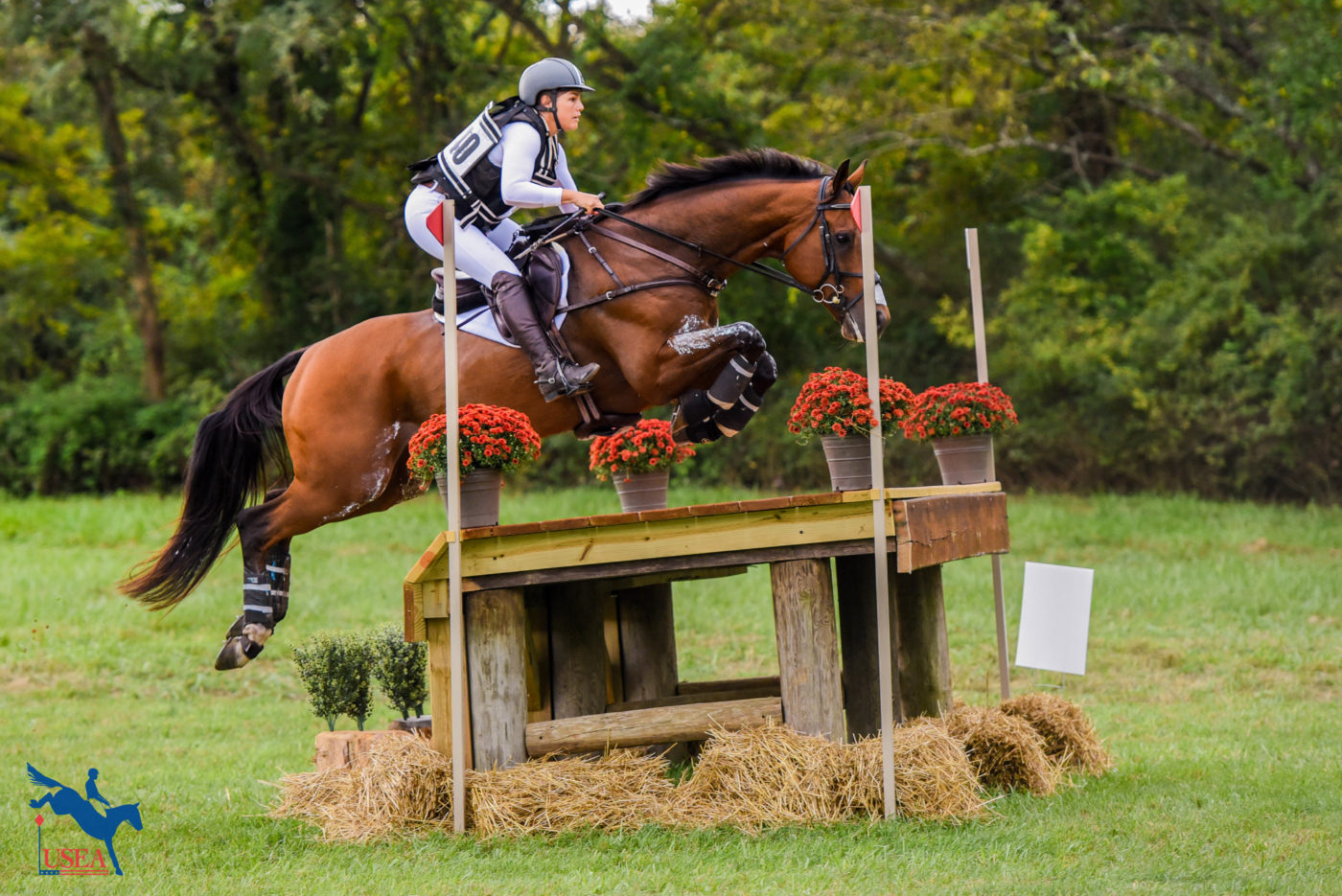 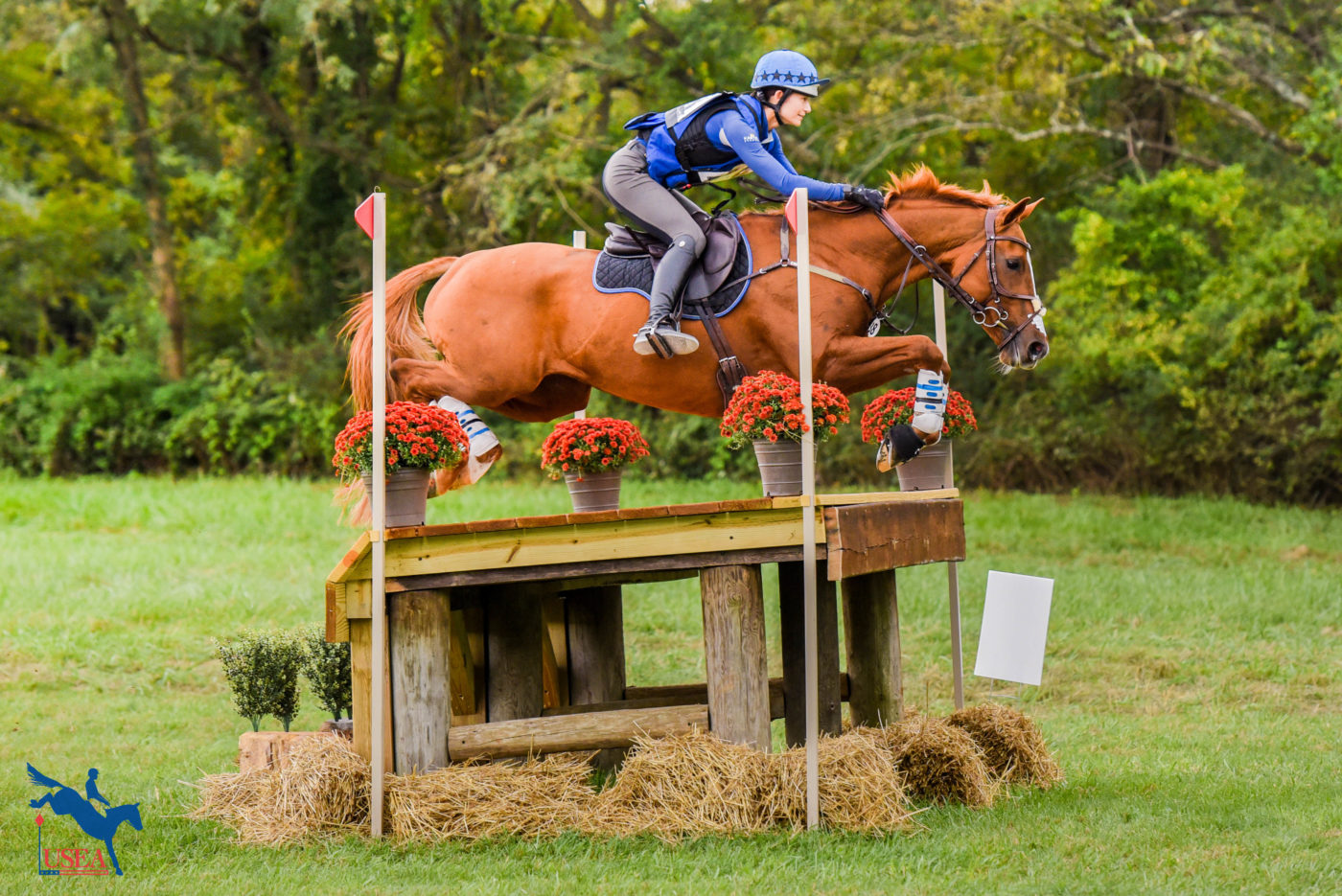 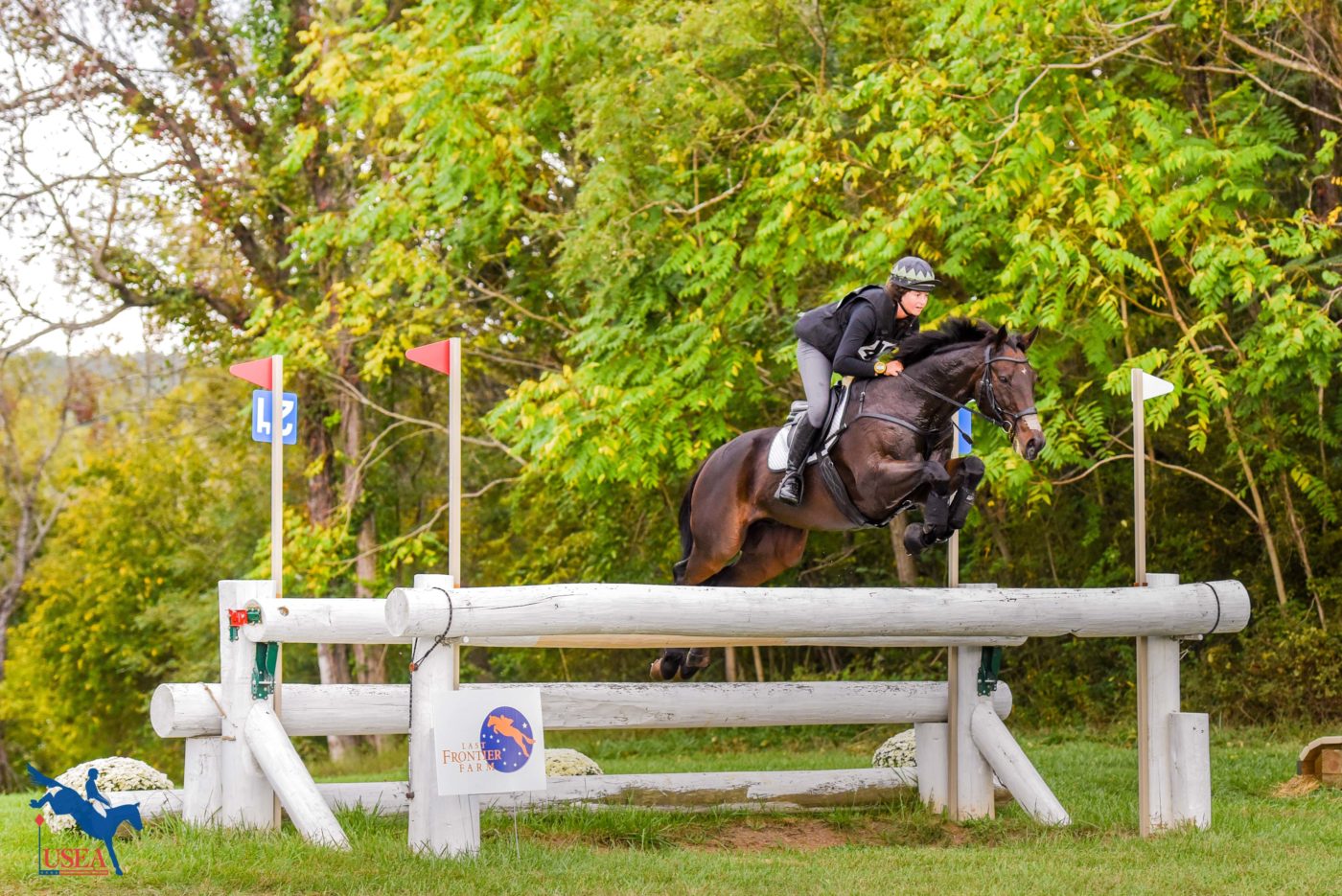 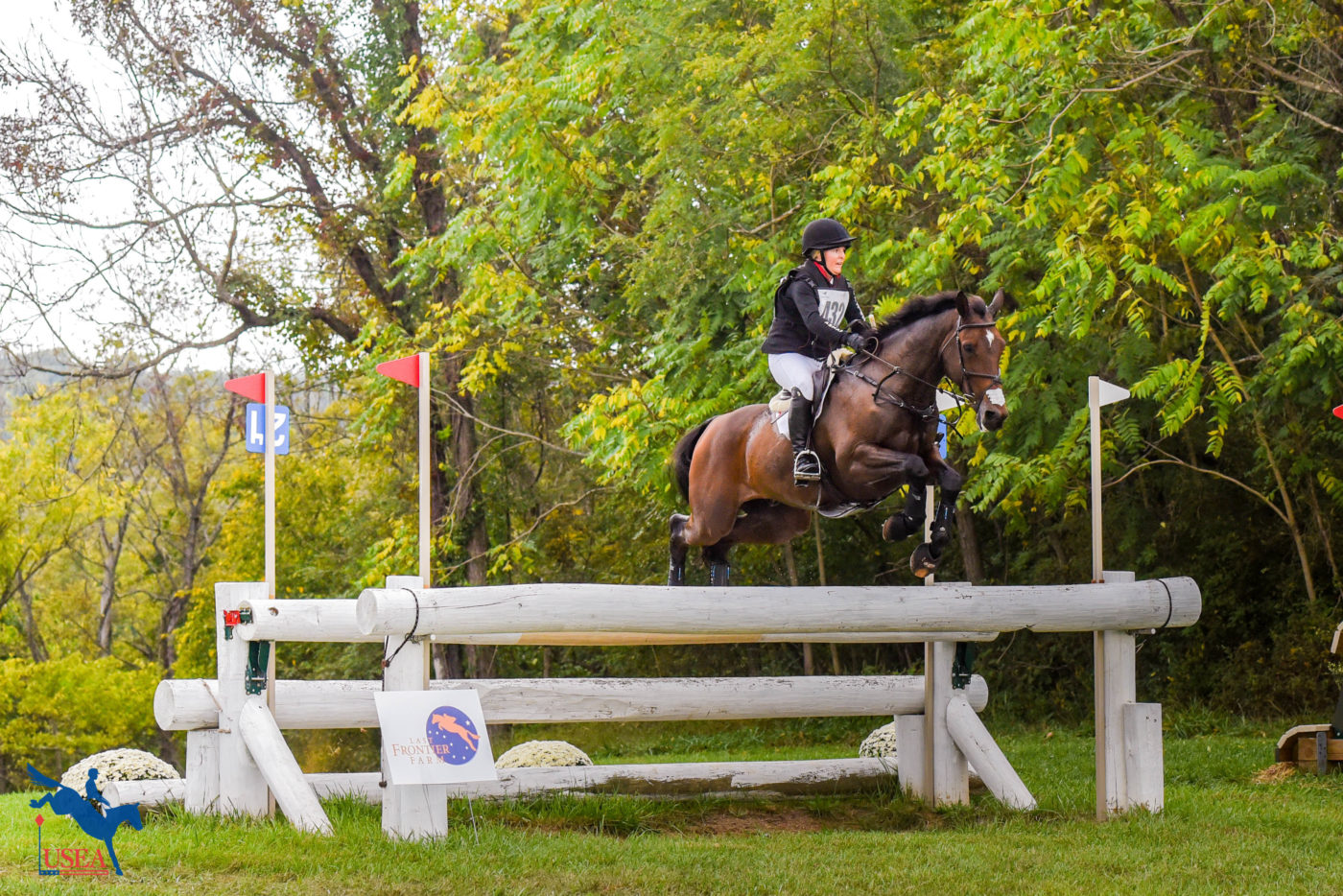