Great Showing From U.S. Riders Following Dressage at the Bramham CCI3* U25

Two familiar names from day one still feature in the Equi-Trek Bramham Horse Trials CCI3* U25 in West Yorkshire, England. However, there’s a new name at the top in the shape of Emily King riding Jane Del Missier’s Dargun who squeaked in ahead of yesterday’s leader Caroline Martin of the USA by just 0.5 of a penalty with 25.5. British duo Katie Bleloch and Bulano are now third on 26.9 with the final rider of the day, Sam Ecroyd, going fourth with his second horse, Cooley Currency. Martin also completes the top five with her second horse, The Apprentice on 28.2.

A very pleased King said; “I’m over the moon with him! He’s very talented on the flat. As a youngster he was very relaxed and big moving but now he’s knows a bit more, he’s much more jolly! He warmed up beautifully; he was obedient and really listened and felt just like he does at home. The scores are very tight under the new scoring system and the jumping is more influential and this is the biggest three star there is! The ground is perfect; they’ve done an amazing job watering, mowing and aerovating but it’s big, technical and undulating out there. Going later is great as it gives us young ‘uns chance to watch the ‘oldies’ and see how the course is riding!”

Martin, who’s spent just over a month in the UK, followed in saying; “I’m really proud of my two horses. It was great leading yesterday but I’m happy with second as we’re all close together. It’s a tough track out there – more like a three and a half star – and there aren’t many let ups with tough tests right to the end when horses will be tired. But that’s why I’m here, if the horse go well, I’ll be four-star ready in the fall.”

Martin is currently sitting in second place with Danger Mouse, her own 10-year-old Dutch Warmblood gelding, who she has brought up from the Novice level while she is in fifth on her mom's Sherrie Martin's 14-year-old Irish Sport Horse gelding, The Apprentice, who she took over the ride on at the beginning of 2017.

Martin re-routed The Apprentice to Bramham when a broken foot lead to a five day stay in hospital which curtailed her plans to run him at the Kentucky Three-Day Event and help from the USET Foundation and Karen Stives Endowment Fund Grant helped fund her trip.

Also competing at Bramham thanks to the Karen Stives Grant is Hallie Coon who is currently sitting in =16 on a 31.9 in her and Celien, an 11-year-old Dutch Warmblood mare's first trip to compete overseas.

Ian Stark has finished all his cross-country course preparations with course builder David Evans and his team so it’s all systems go for Saturday’s action.

Listen in to Caroline Martin and Hallie Coon's talk about Bramham's cross-country course.

There will be a livestream of the all the cross-country action which gets underway for the U25 at 7:40 a.m. EDT. Click here to watch the livestream. 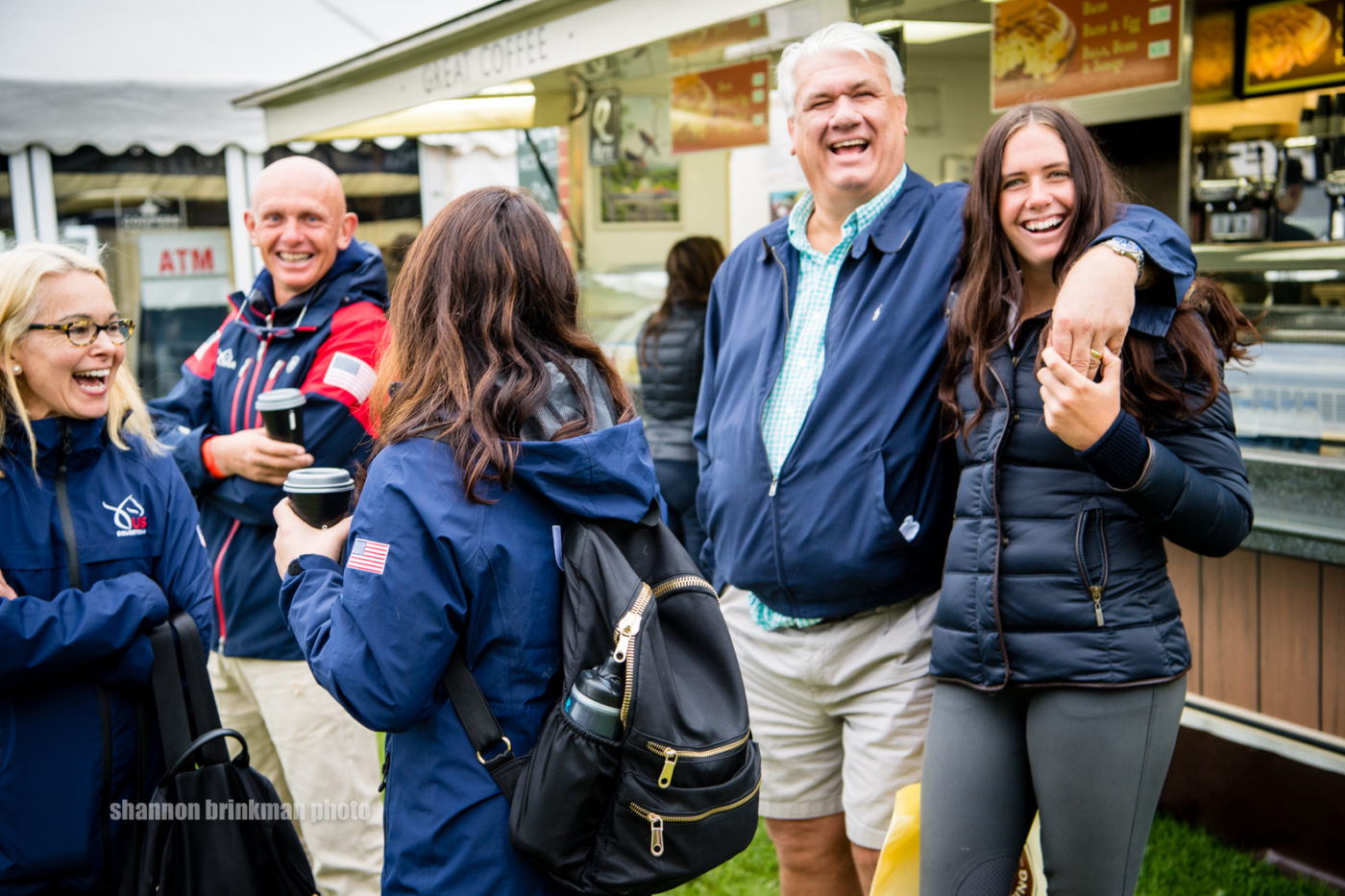 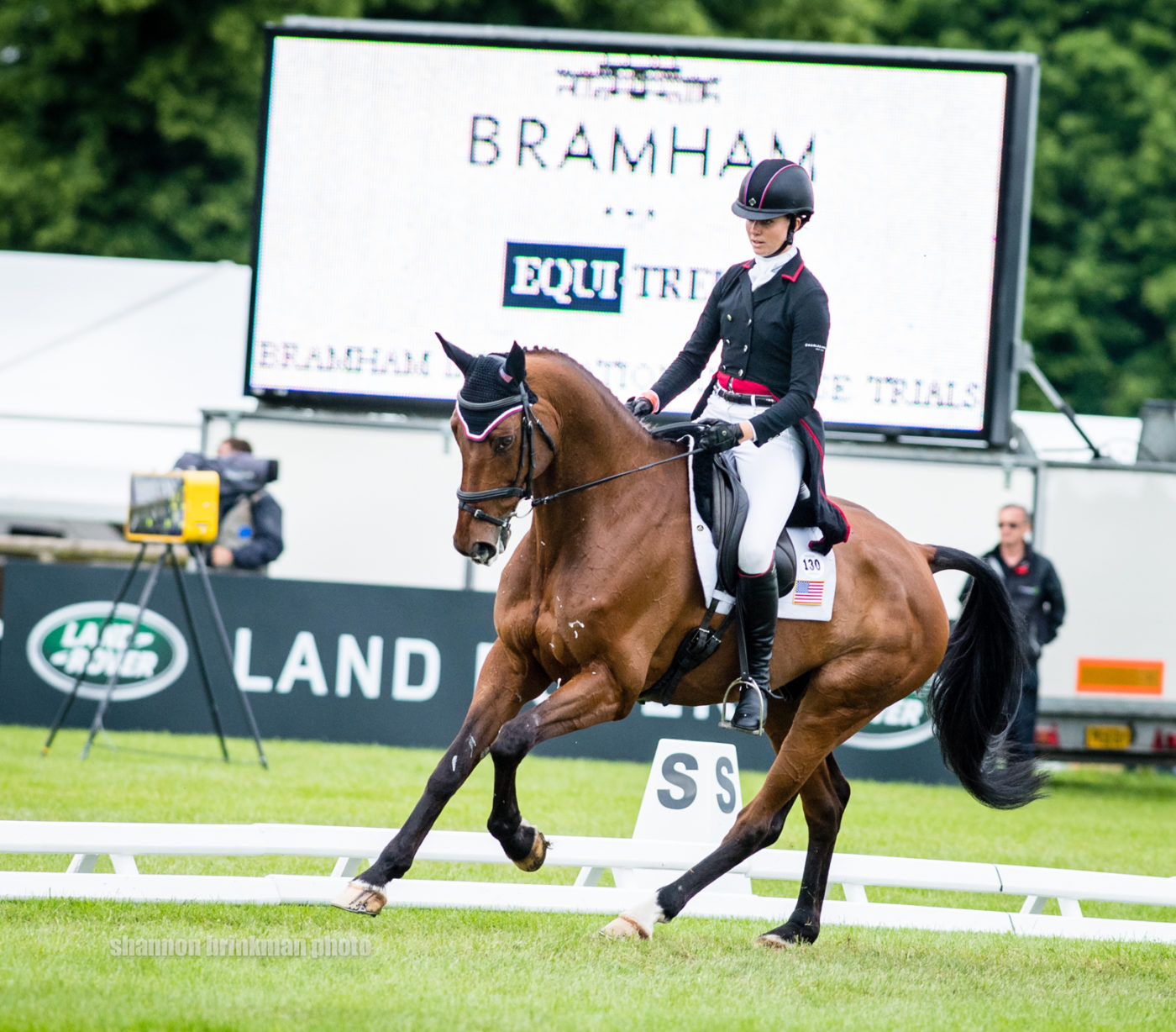 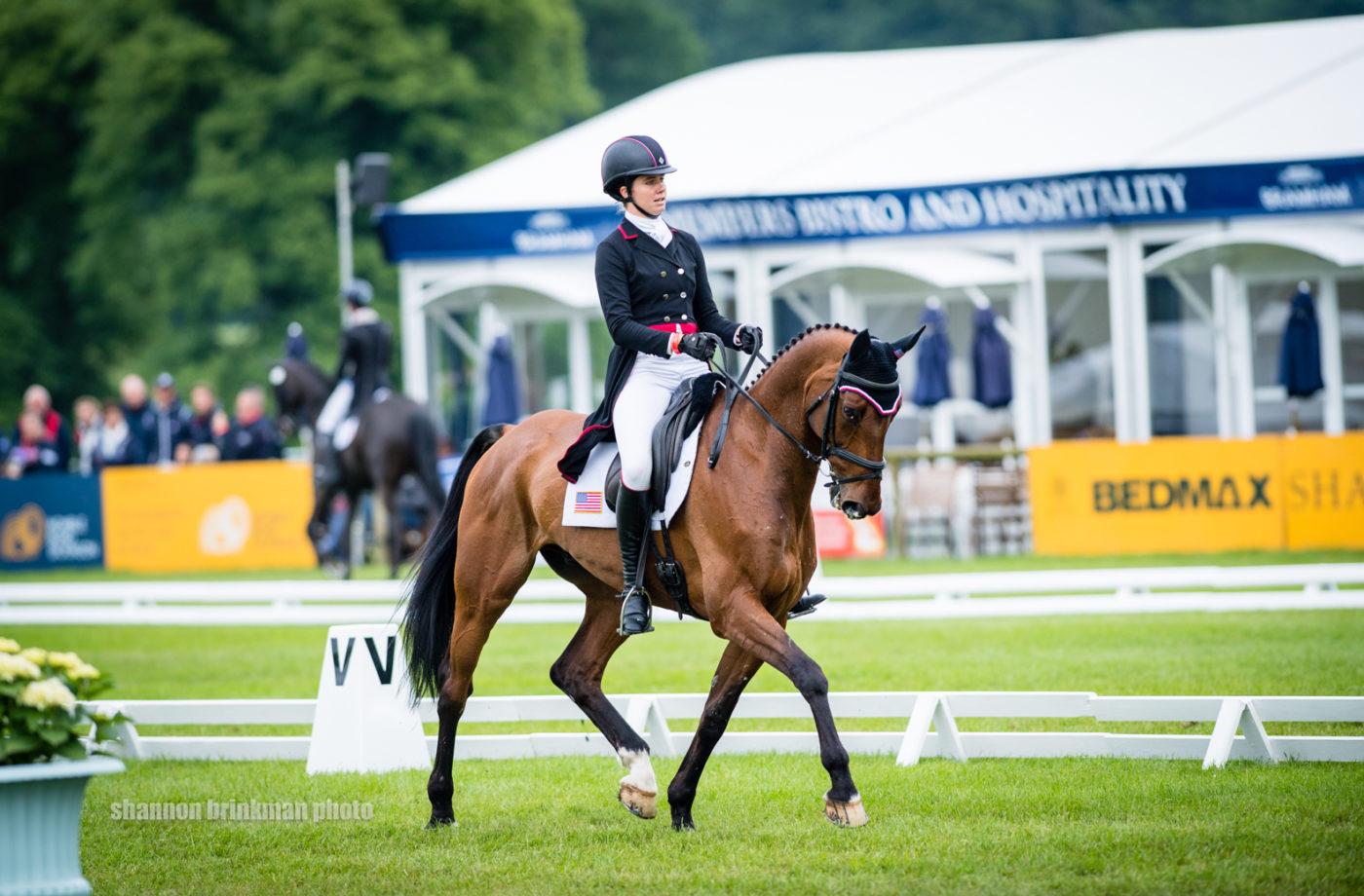 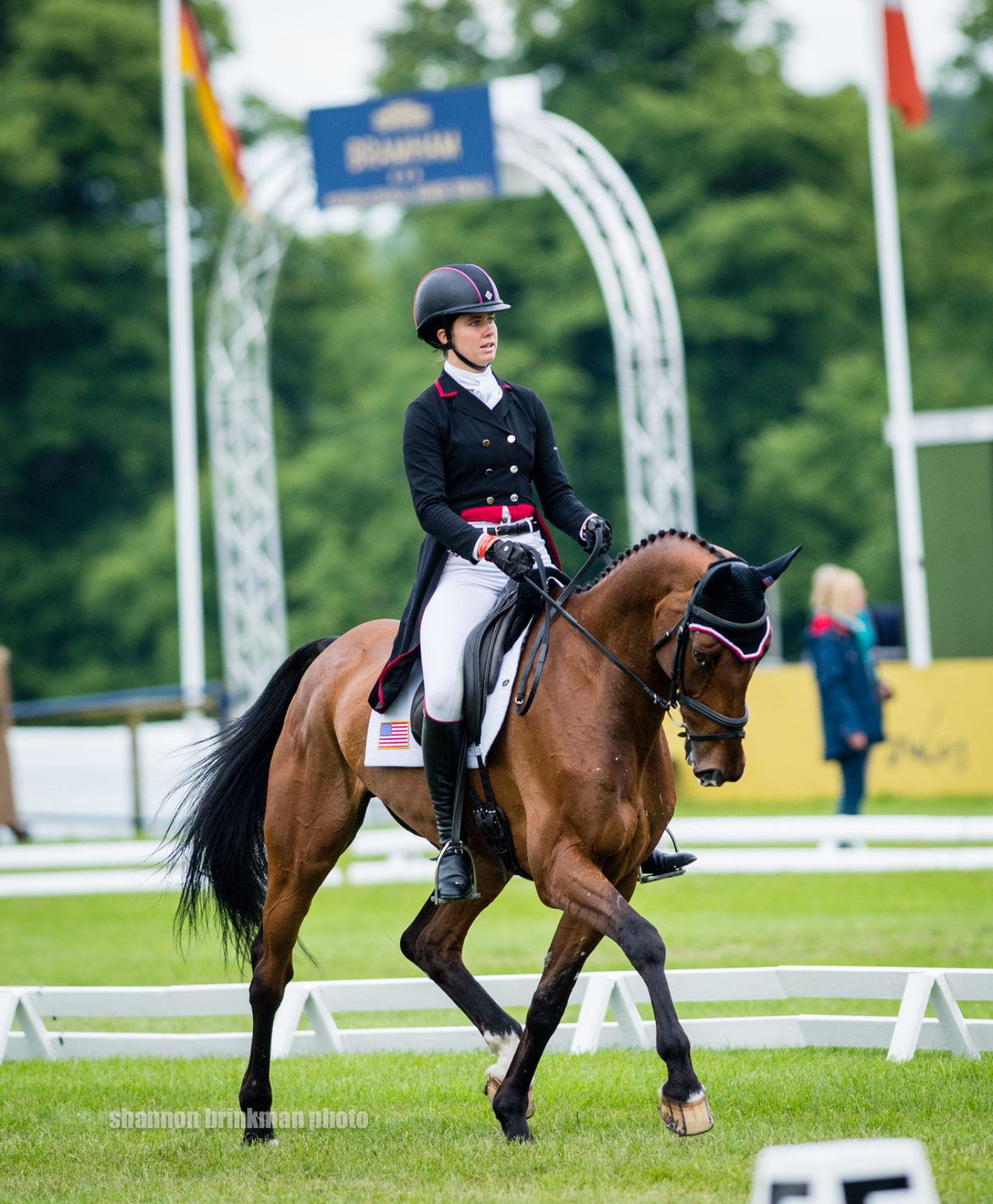 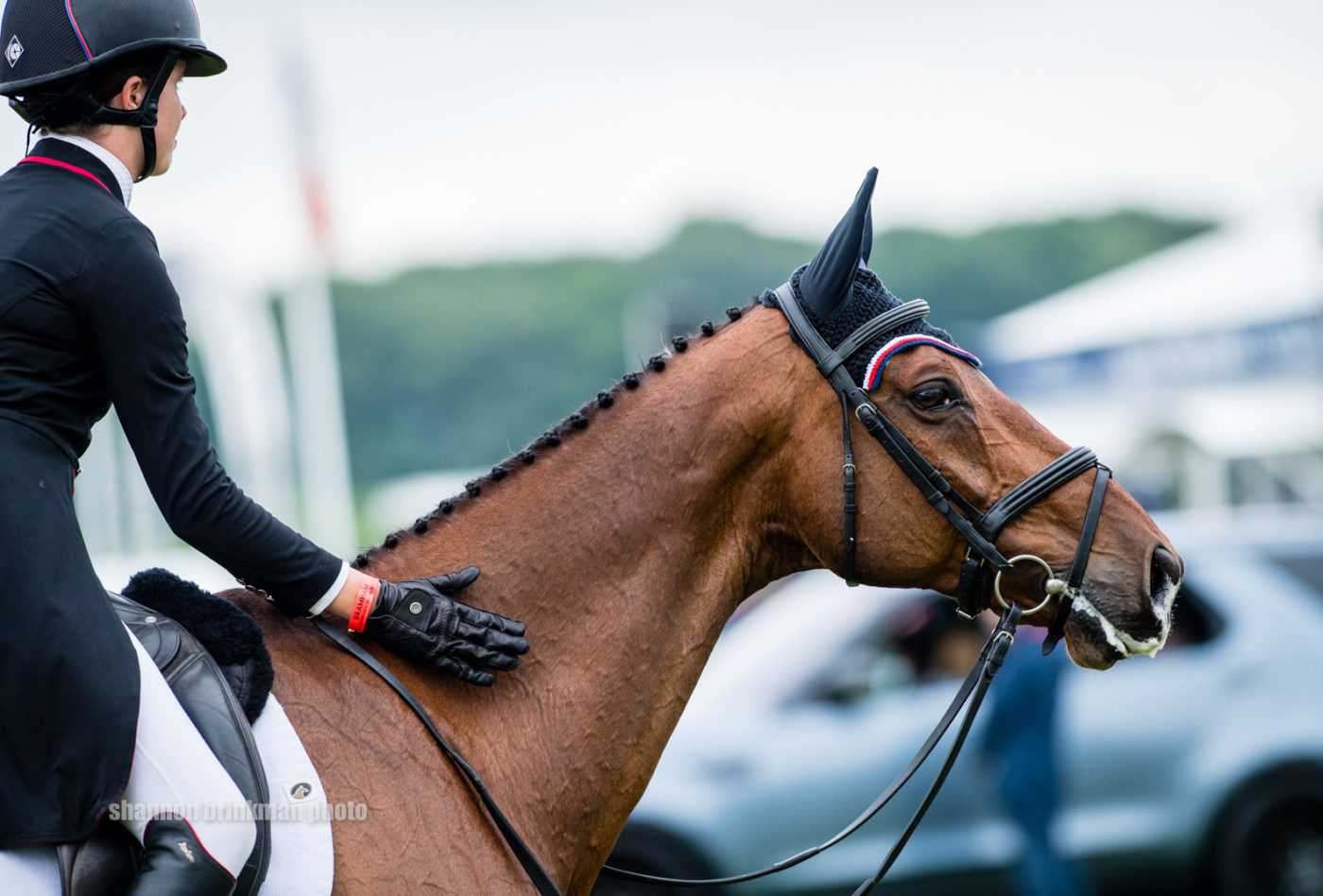 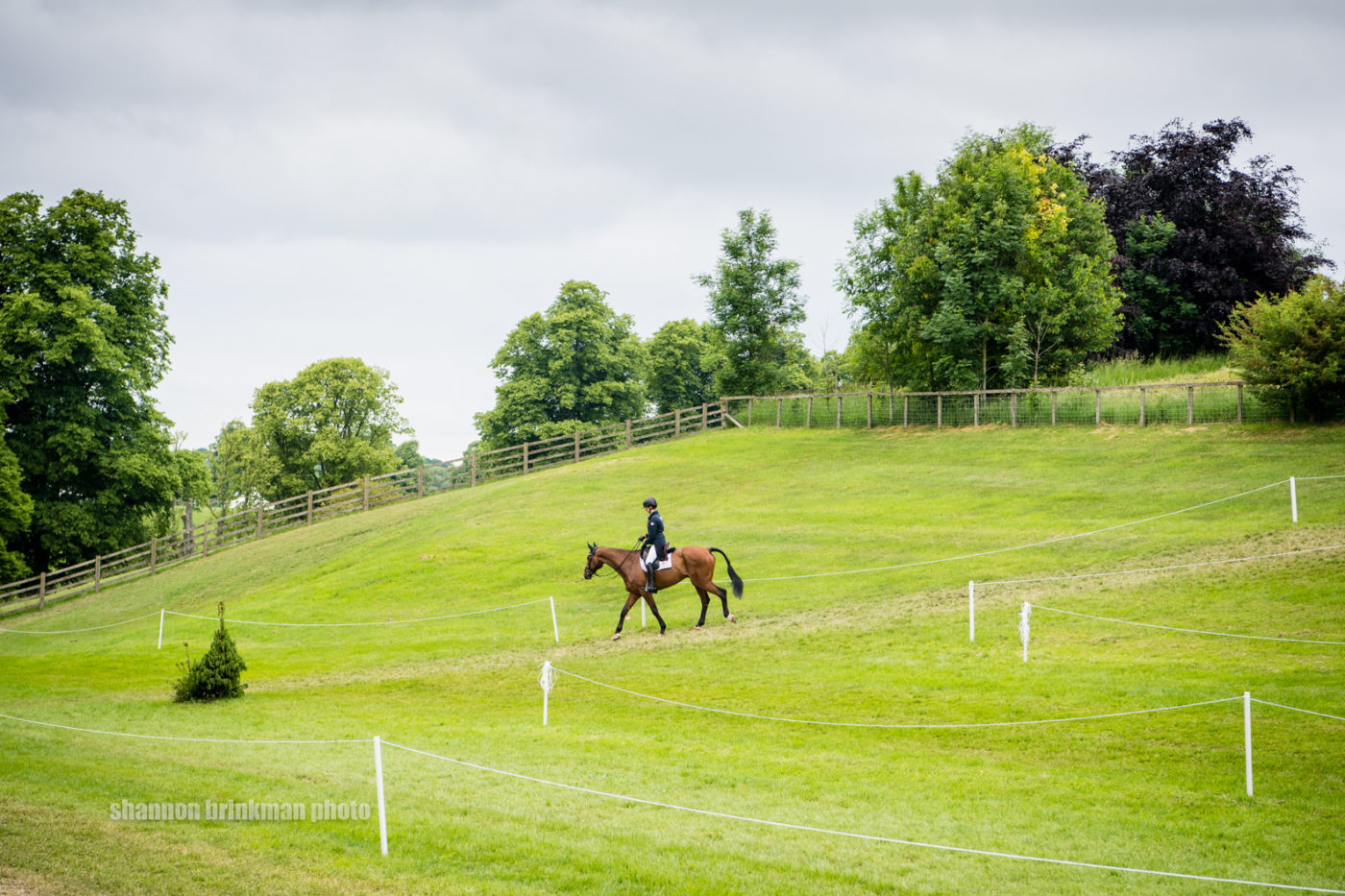 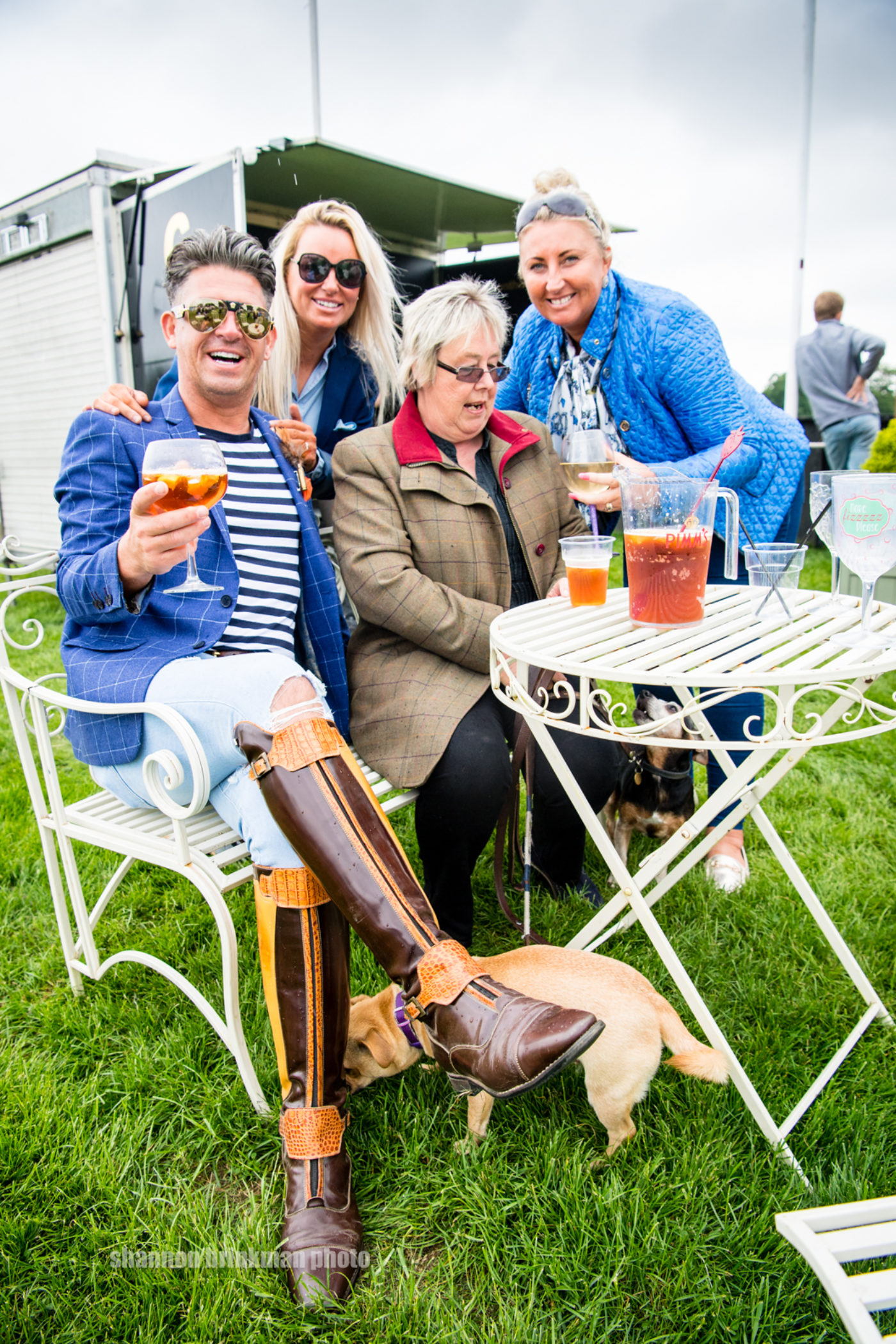 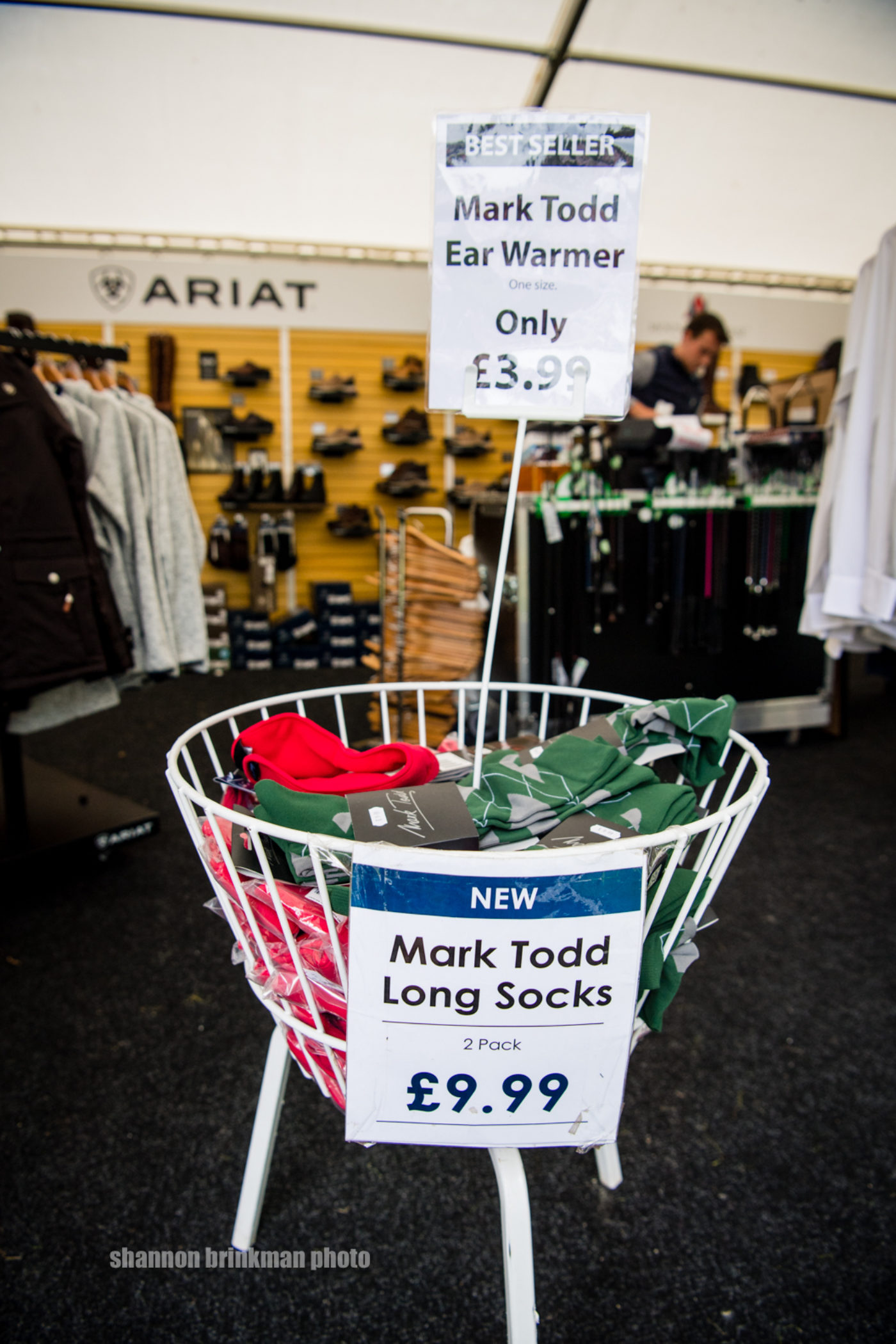 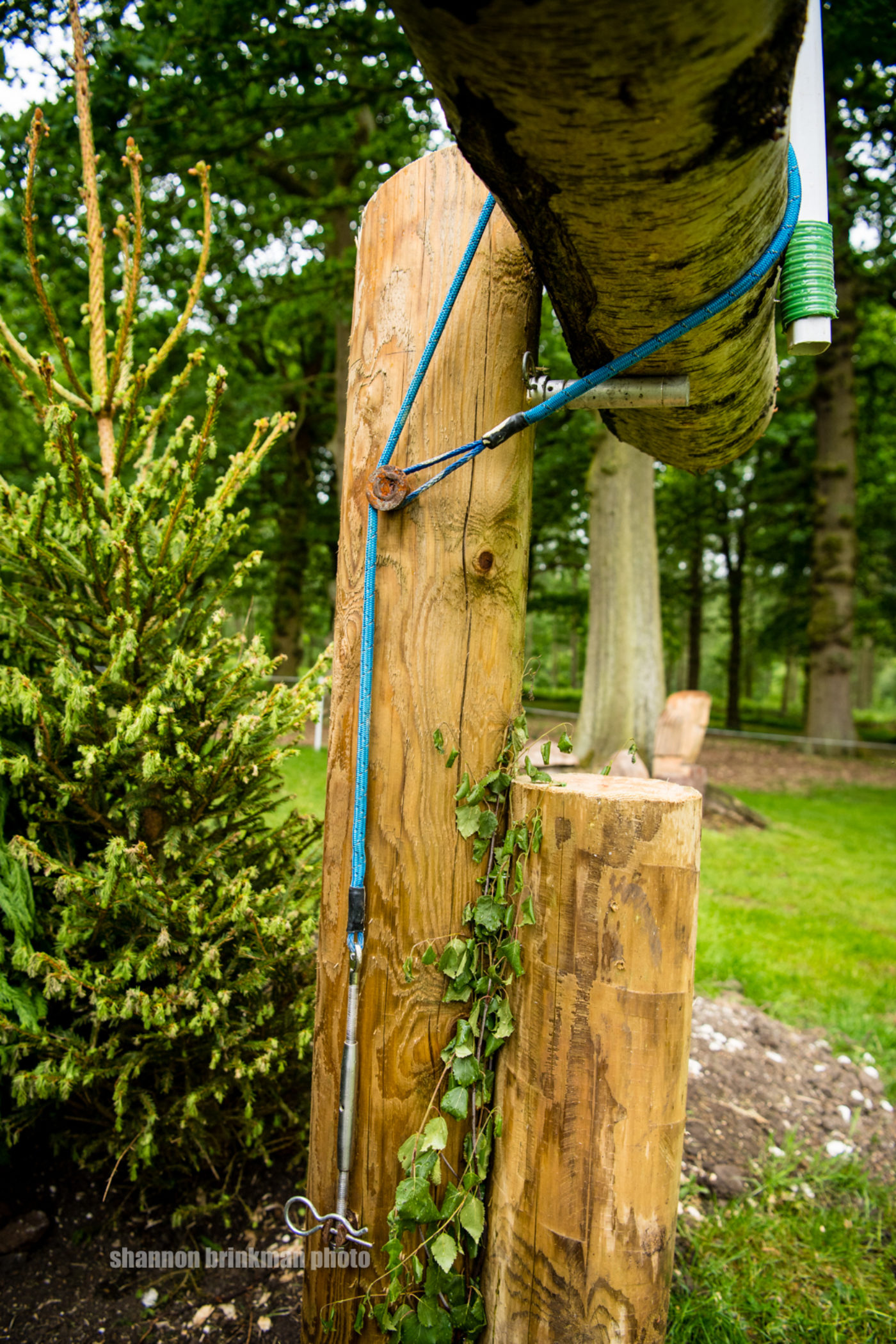 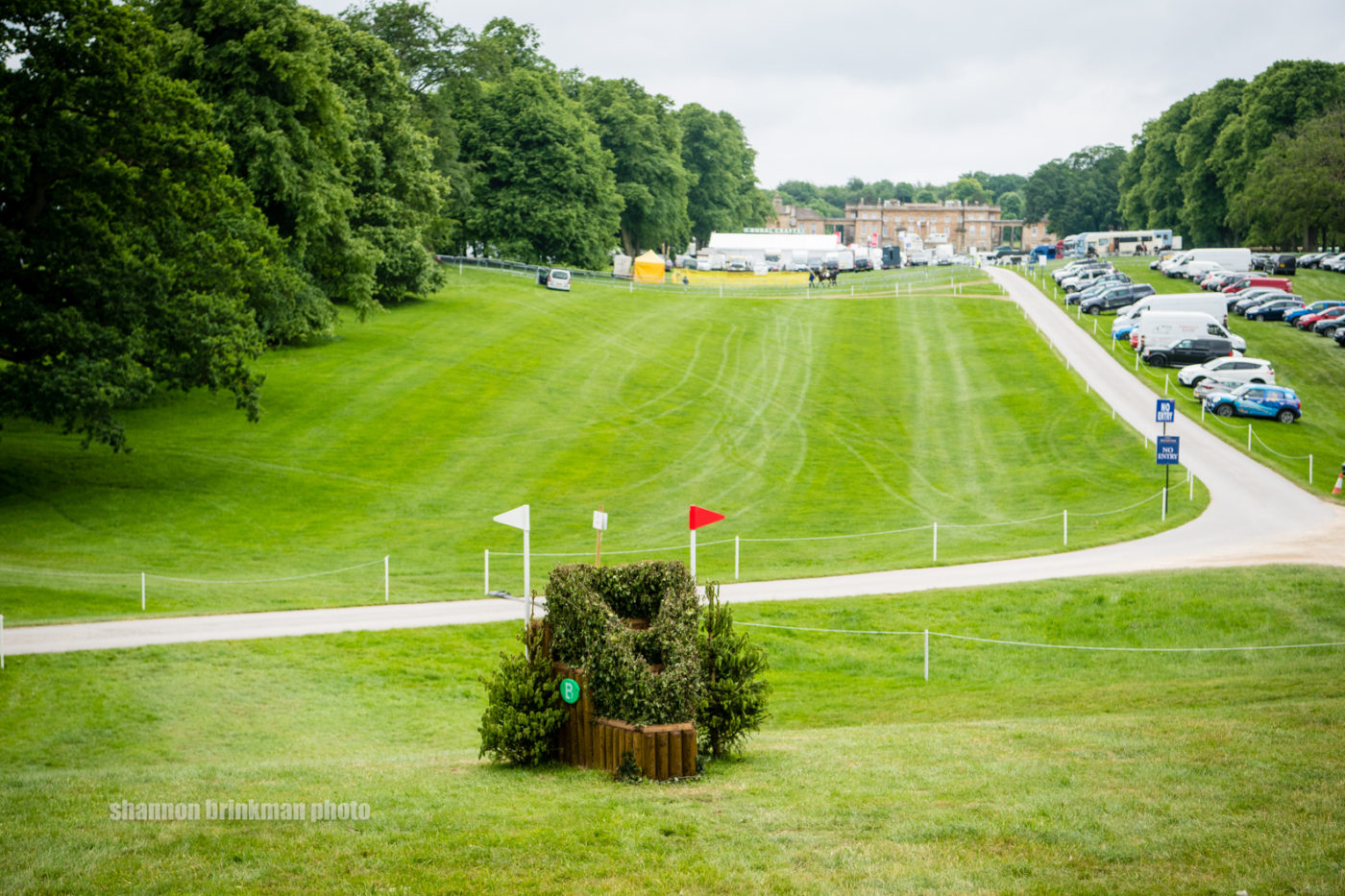 Apply Now for the 2021 Worth the Trust Scholarship

In 2000 and with the support of Joan Iversen Goswell, the Worth the Trust Scholarships were established to provide financial assistance to amateurs to pursue their education in eventing. The funds from the Worth the Trust Educational Scholarship may be used for training opportunities such as clinics, working student positions, and private or group instruction, or to learn from an official, course designer, technical delegate, judge, veterinarian, or organizer.

The spring eventing season in the Midwest is always a toss-up due to unpredictable weather. Will it rain, will it be sunny, or will it be a snowstorm? No one knows! Mid-America Combined Training Association’s (MACTA) first cross-country schooling of the season was cancelled in March due to extremely muddy footing conditions and by the time our April dates came around, COVID-19 was in full force and we were unable to host our cross-country schooling and schooling show.