Fernhill By Night Shines in the Ocala Jockey Club CIC3*

Fernhill By Night is no stranger to the top spot on the leaderboard after the dressage phase of an event and today’s CIC3* at the Ocala Jockey Club International Three-Day Event fit right in with his tradition. A night of storms and a brisk morning (for Florida) made for some tense horses and only two managed to break into the twenties, but “Blackie” kept it together to earn a 27.2 with Liz Halliday-Sharp.

“We did our typical no warm-up and got him as hot as possible. He did drop me a little bit in the ring. He was very lazy as he can be, but it was still a fairly tidy test,” said Halliday-Sharp of the 15-year-old Irish Sport Horse gelding (Radolin x Argentina XII) she co-owns with her mother, Deborah Halliday. “I think they are judging very tough today. I was disappointed with [my other horse] Deniro Z’s score, but I think he did go in and try and he is feeling very well and is excited to be at the party.”

Halliday-Sharp splits her year between England and the U.S. so has just arrived back stateside after the summer and fall abroad. “[Blackie] has been great – we are lucky to have such a great cross-country course at our place so he has had a bit of a tune up over there. He hasn’t run since Millstreet in August – we sort of preserve our runs since he is getting a bit older. That makes him fresh when he comes to the party which is where we want him.”

Halliday-Sharp has competed at the Ocala Jockey Club all three years of the event’s existence and praised the event. “It is amazing. I think the ground should be perfect and every year this event gets better. It’s like a mini European event really so we always try and make sure we can be here.”

Just a bit over two points off the lead is last year’s winner, Phillip Dutton, who has reunited with his longtime partner, Fernhill Fugitive. Dutton rode the 13-year-old Irish Sport Horse gelding (Lux x Barnadown Ramiro) for five years – including competing at four CCI4*s and the 2015 Pan American Games – but in 2017 Fernhill Fugitive went to compete with co-owner, Tom Tierney’s, daughter, Caitlin. Fernhill Fugitive has recently been sold, so Dutton is back in the irons for the new owner.

Sitting in third place is Felix Vogg and is 2018 FEI World Equestrian Games mount, Colero. Jurgen Vogg’s 10-year-old Westphalian gelding (Captain Fire x Bonita) scored a 30.8 which puts them less than a rail behind the lead.

Check out the full results here.

The CIC3* will have a day off tomorrow before they tackle Chris Barnard’s show jumping on Saturday at 10:30 a.m. and finish their weekend on the cross-country course on Sunday.

The CCI3* takes their turn in the dressage arena tomorrow beginning at 1:00 p.m. 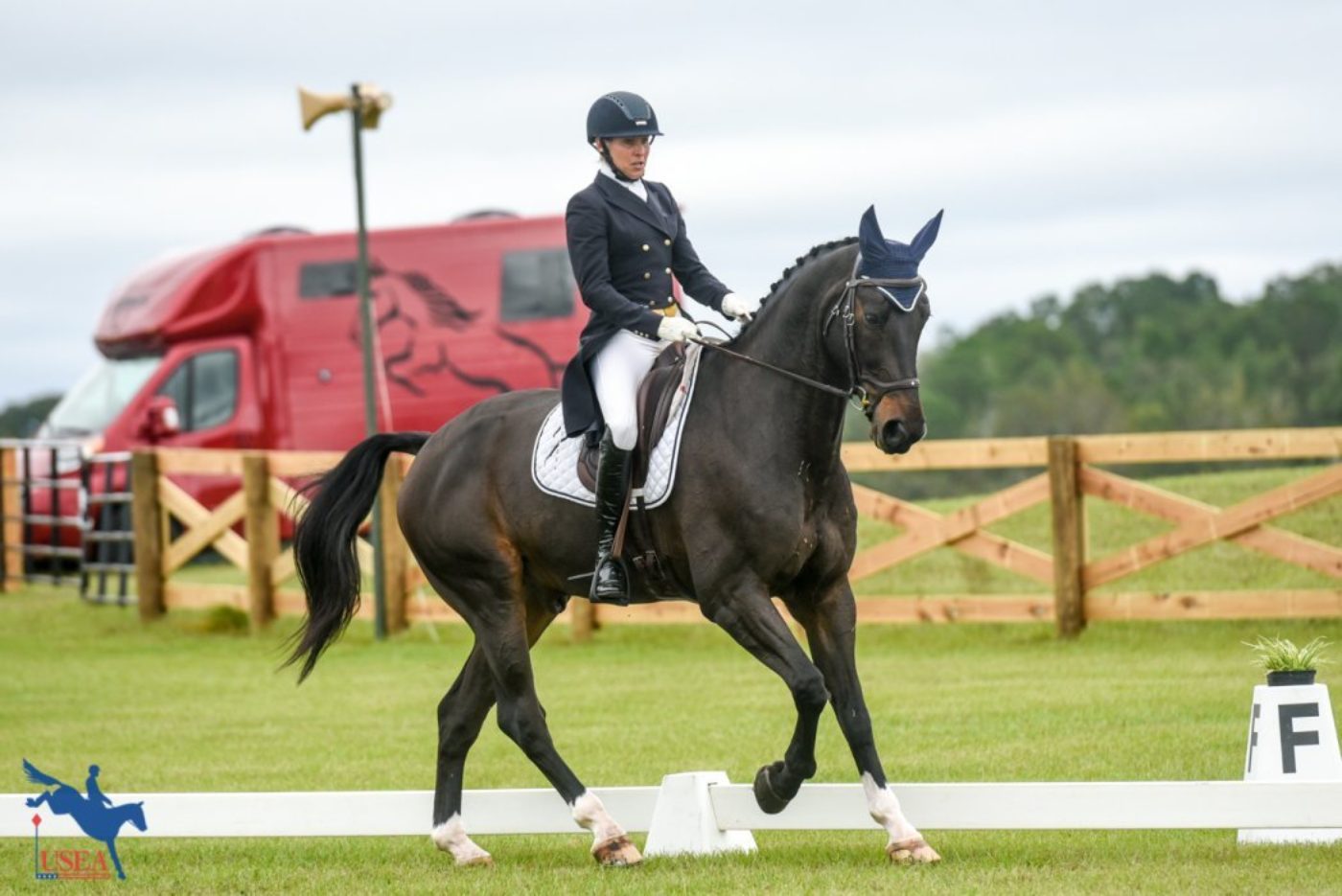 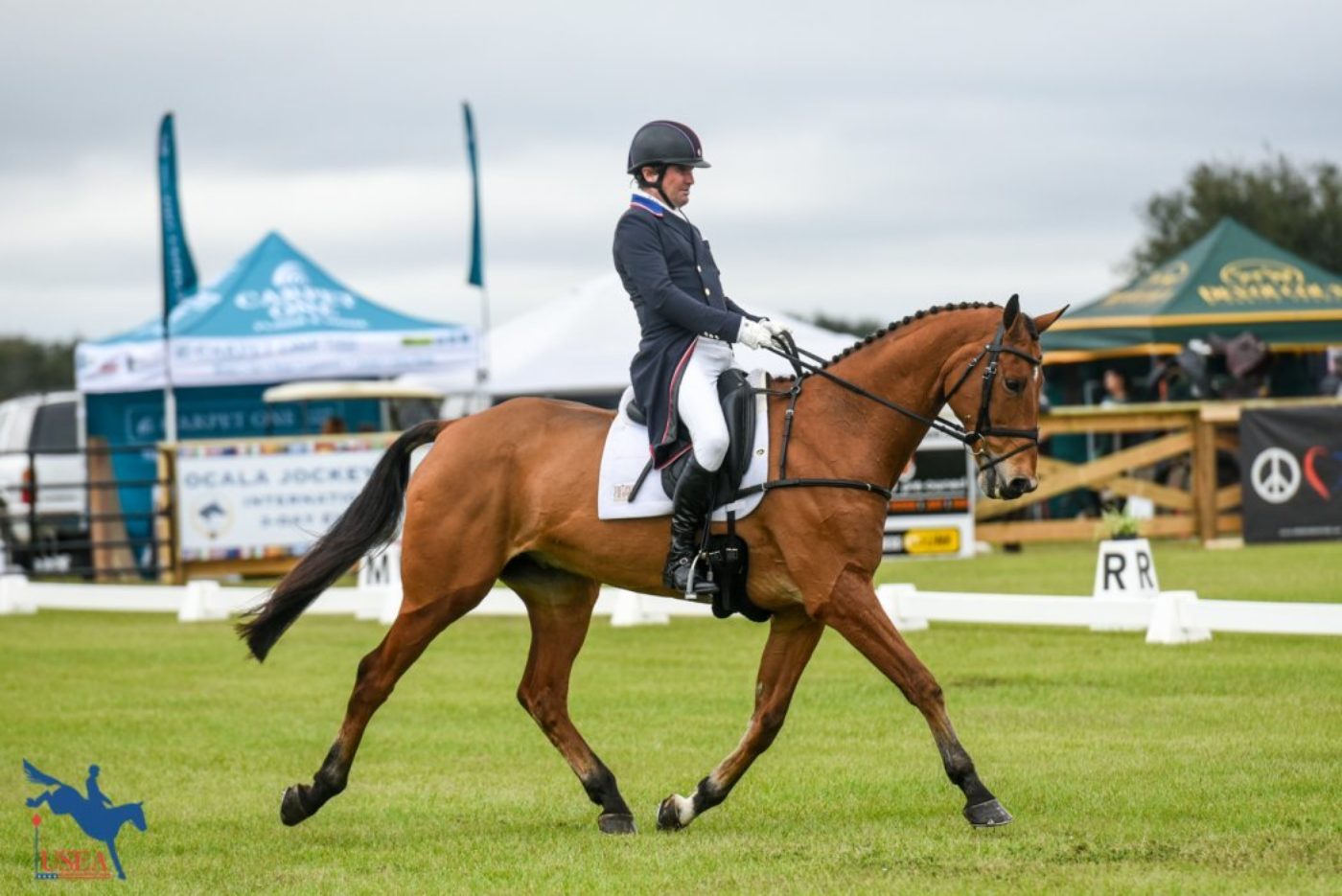 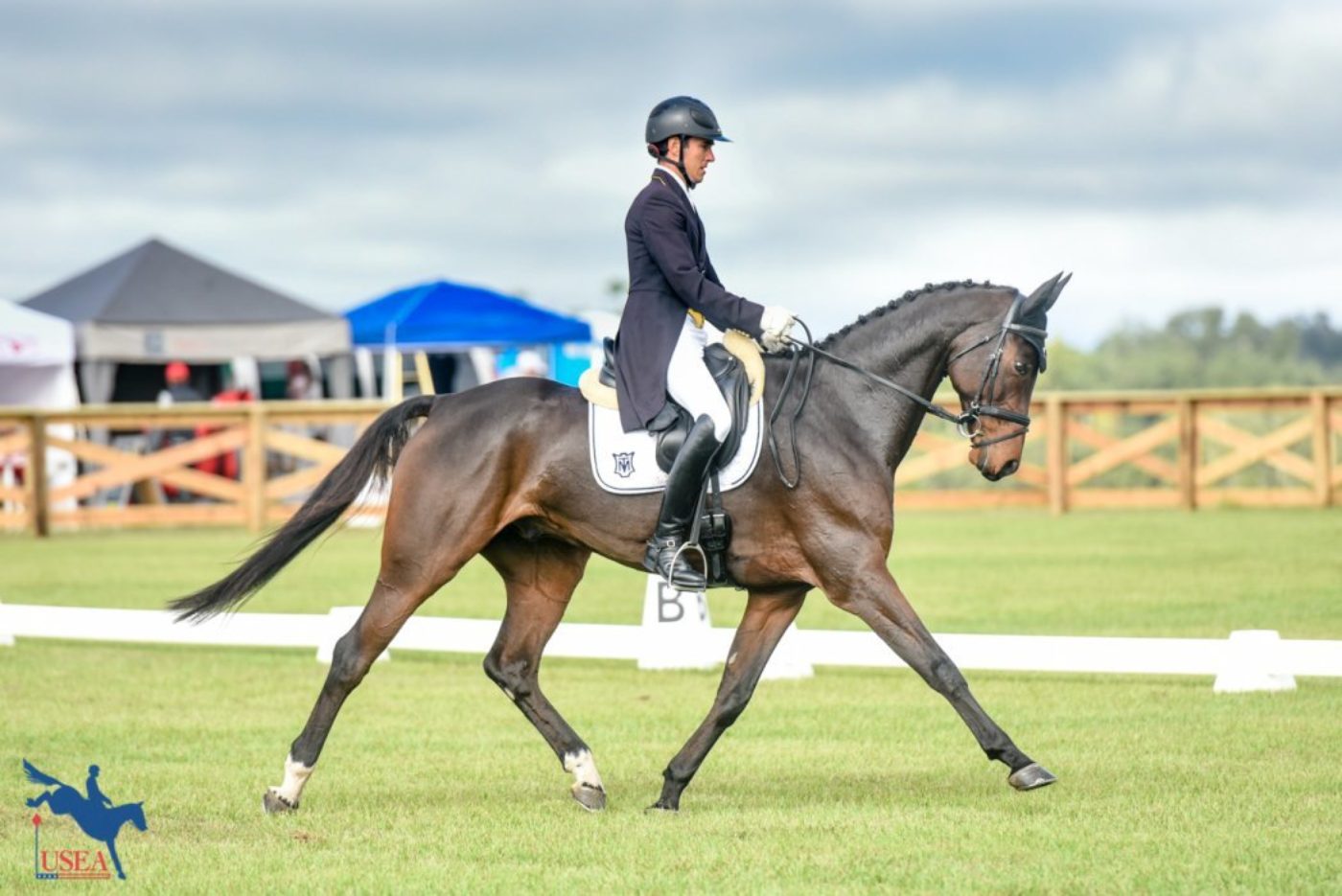 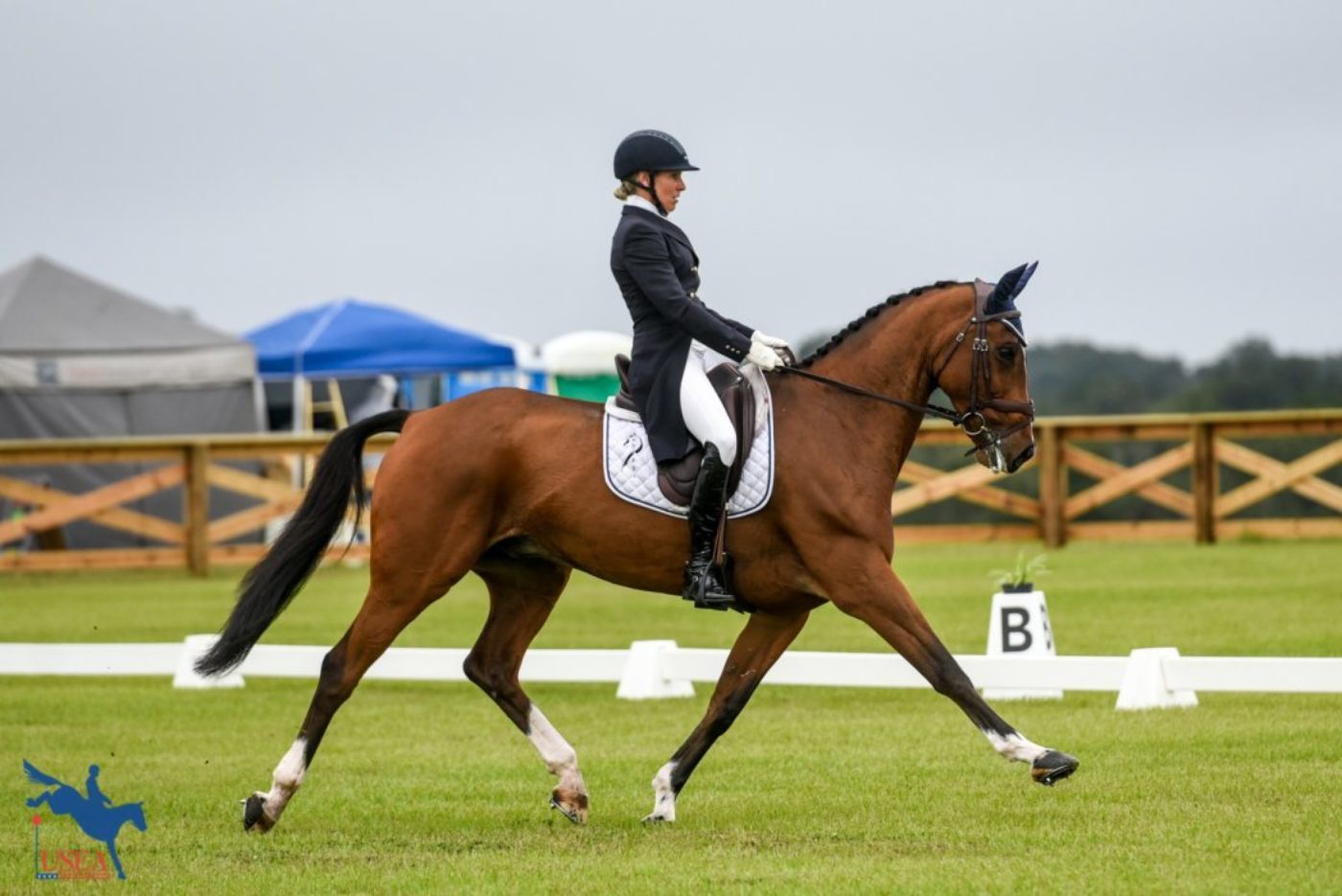 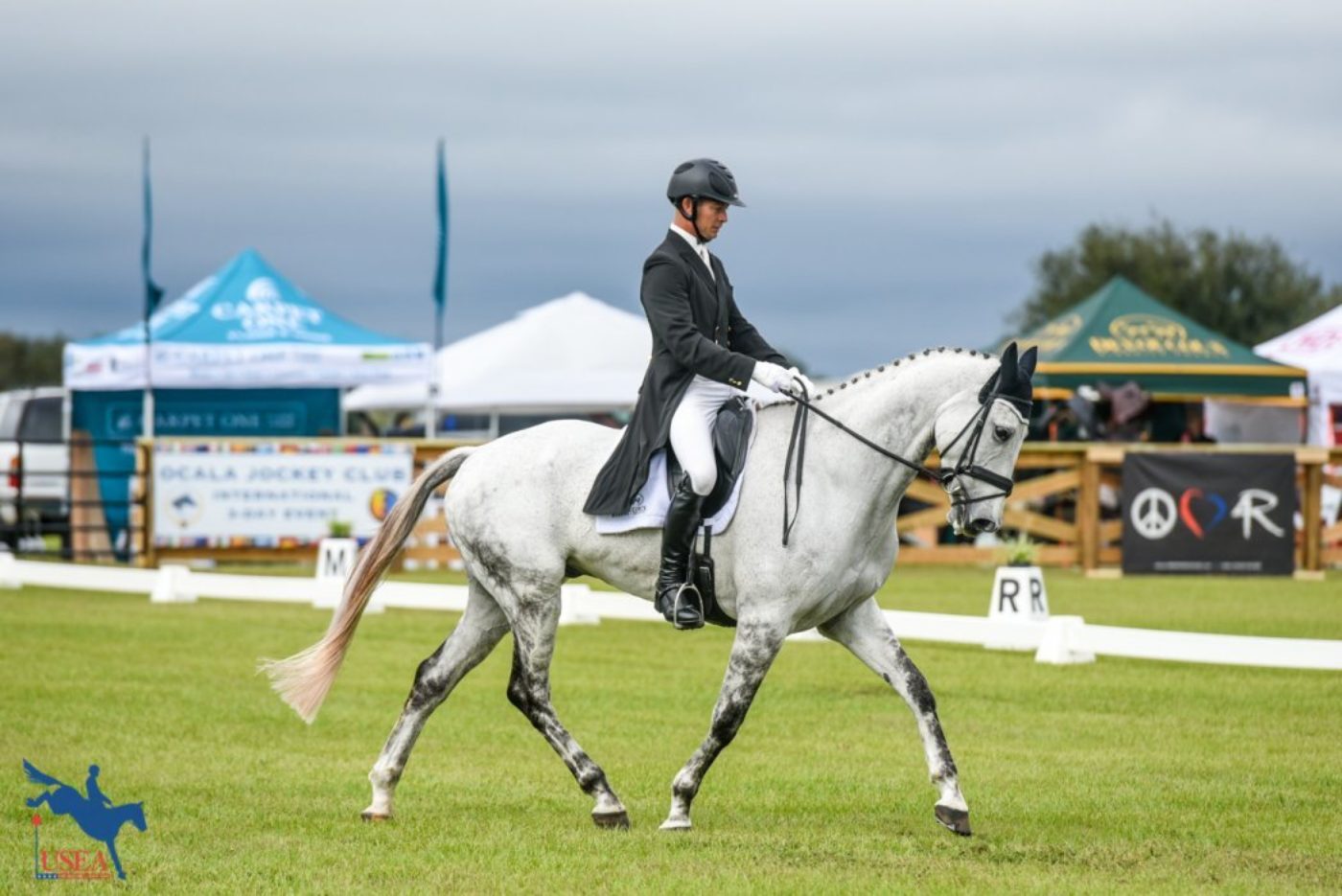 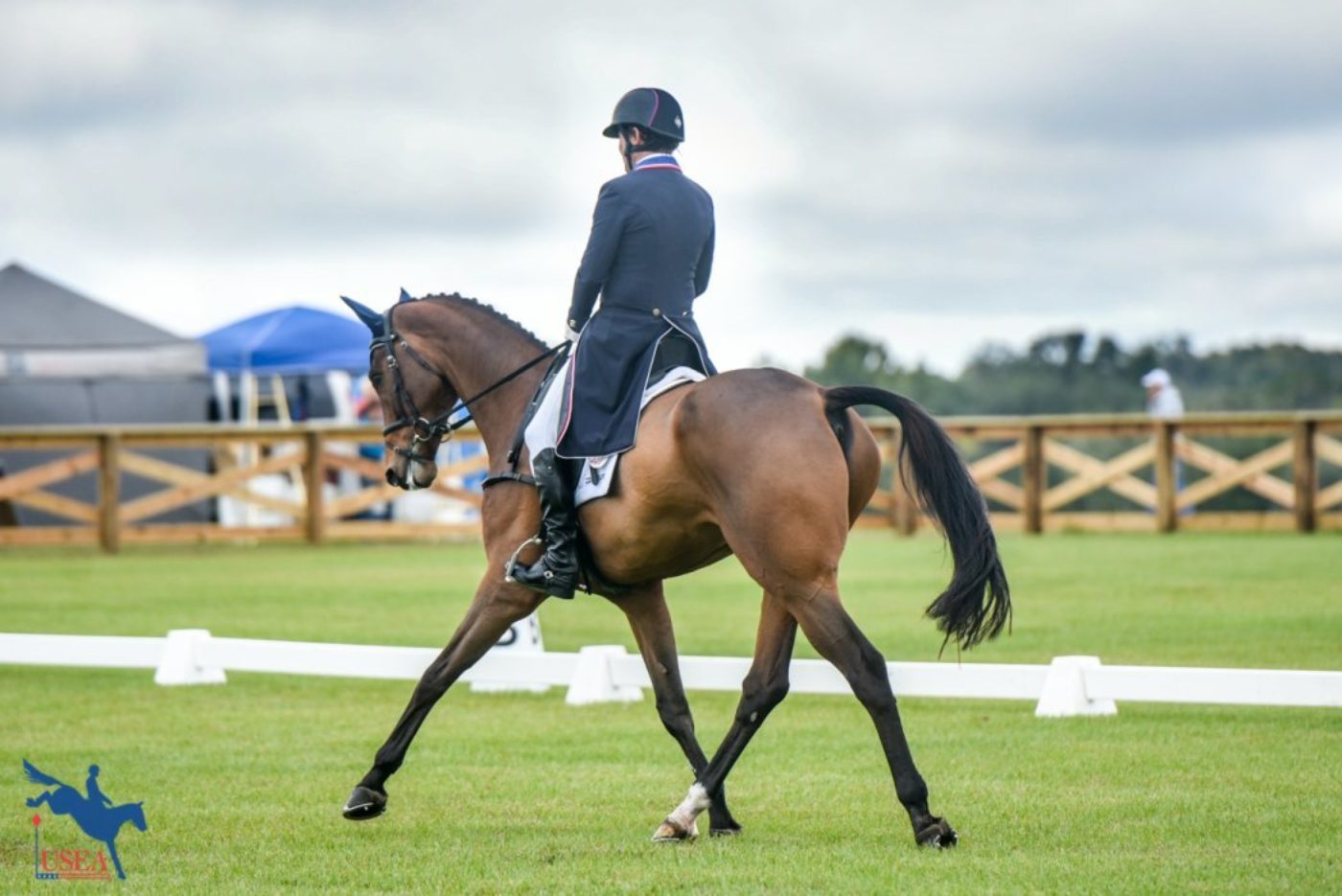 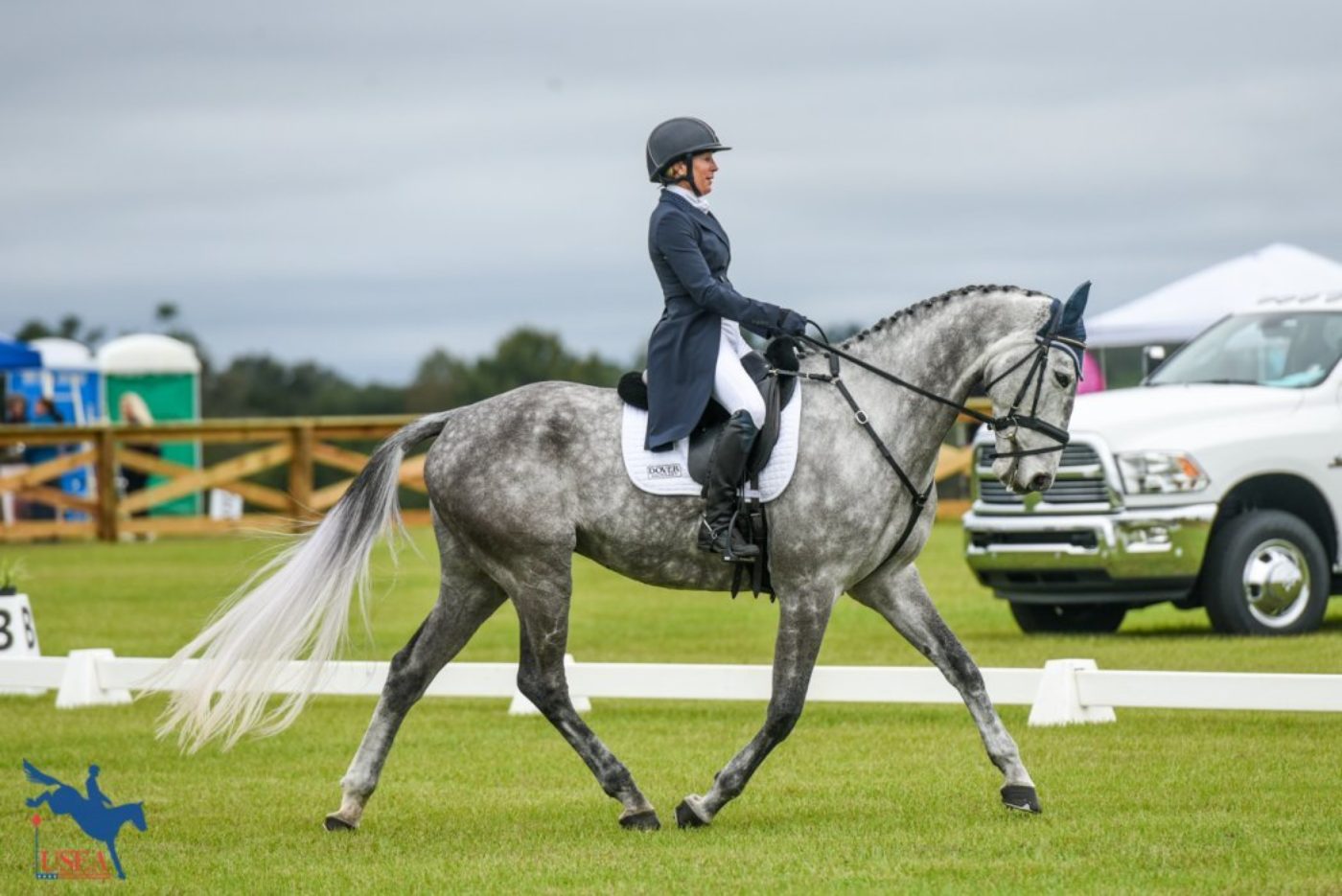 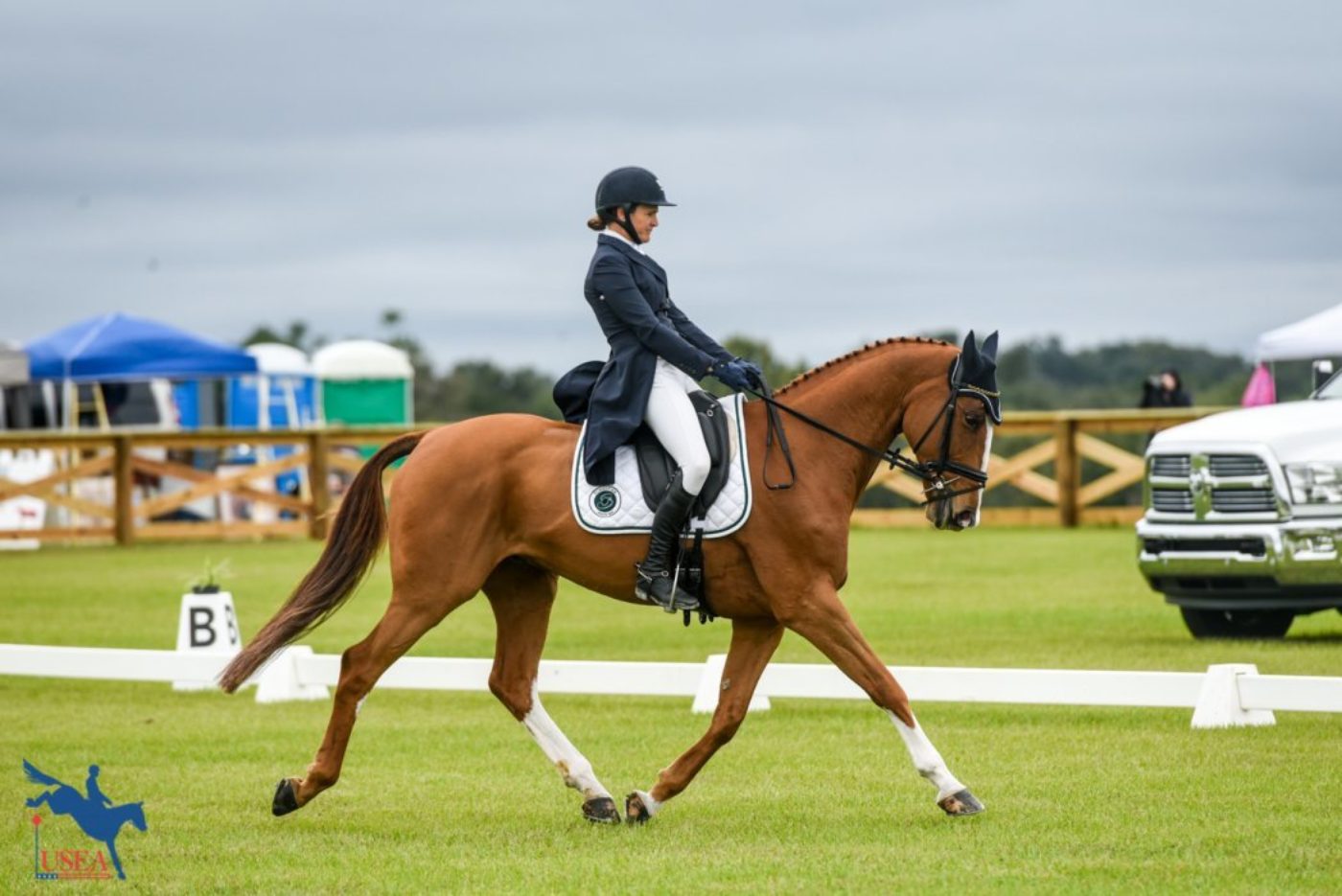 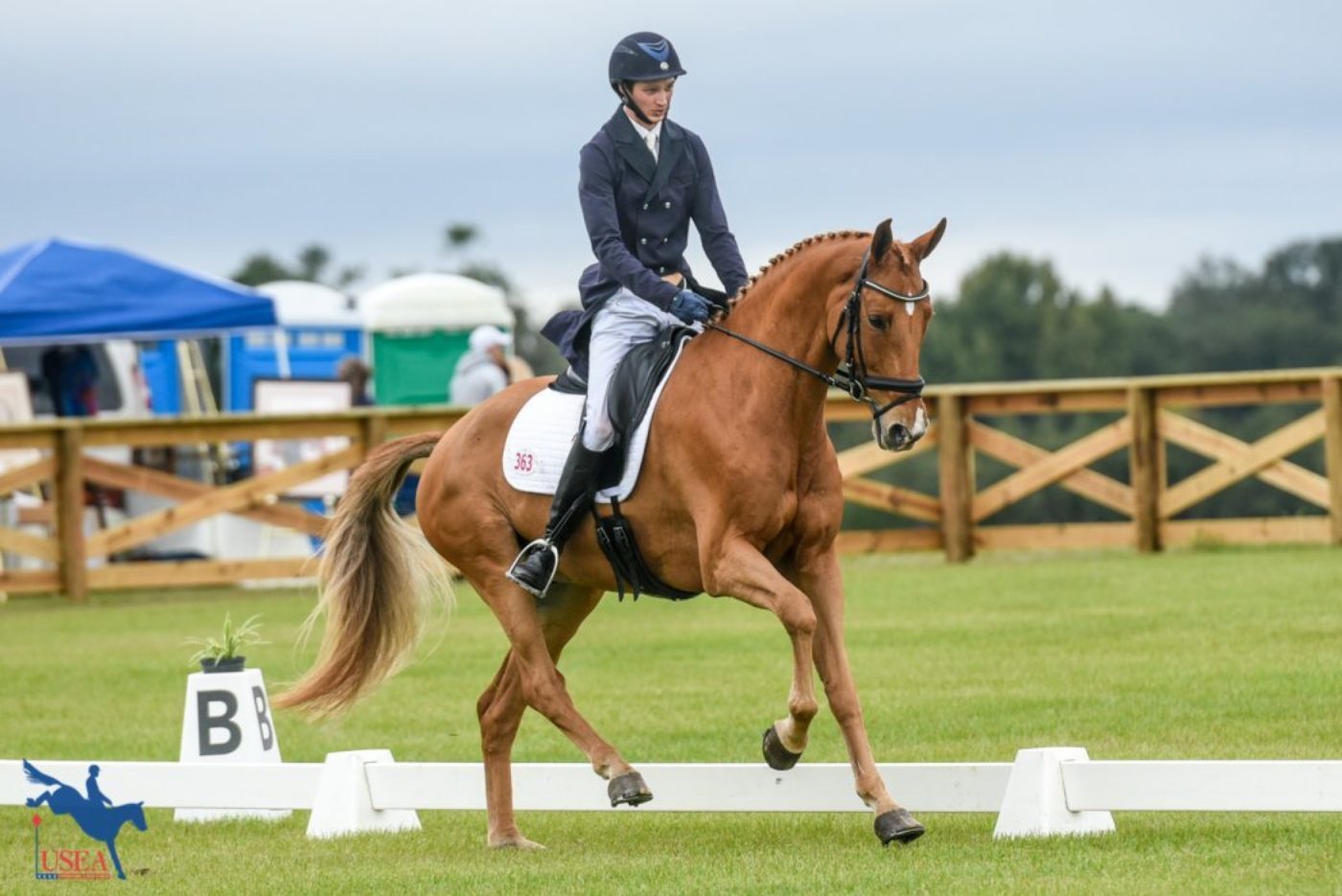 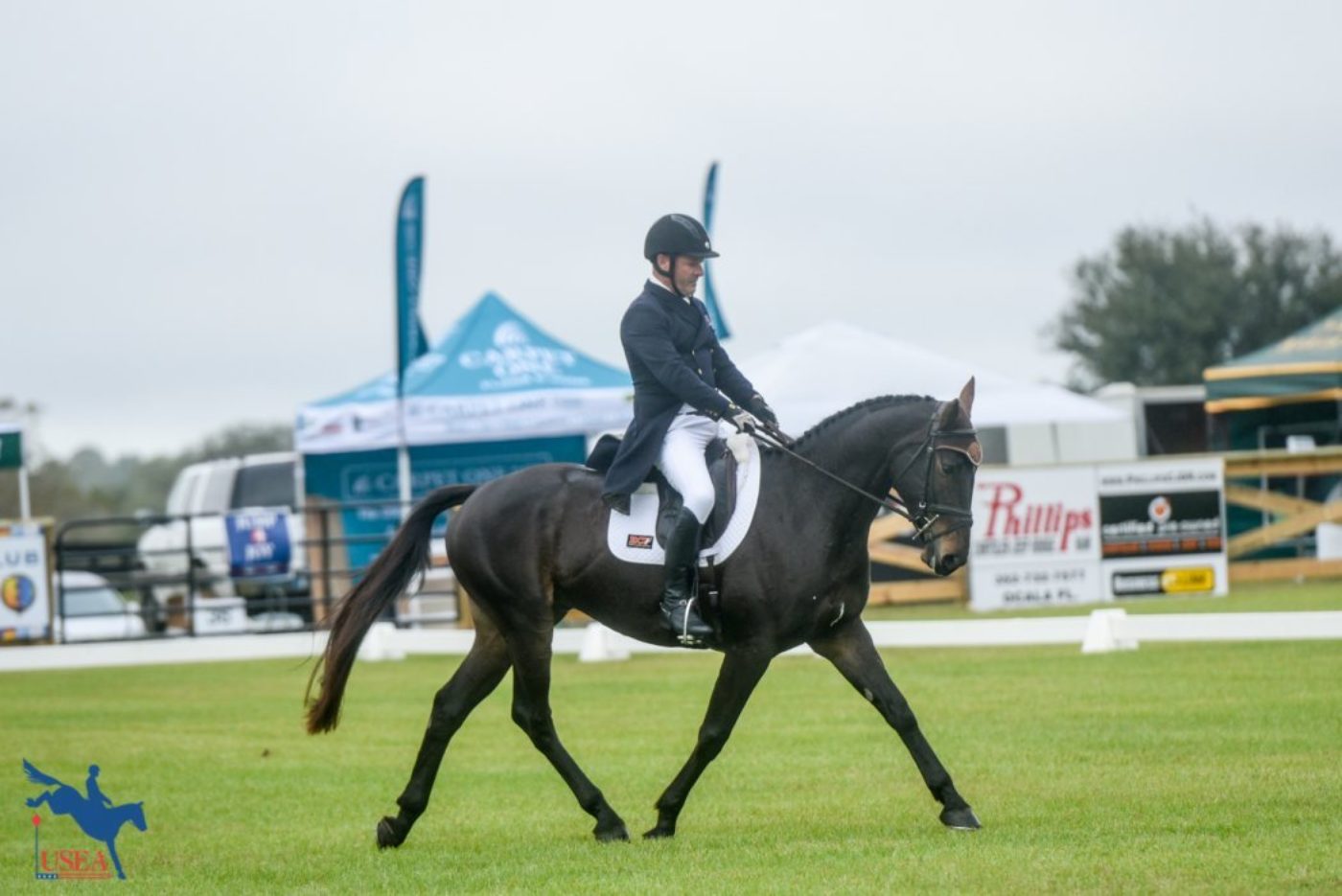 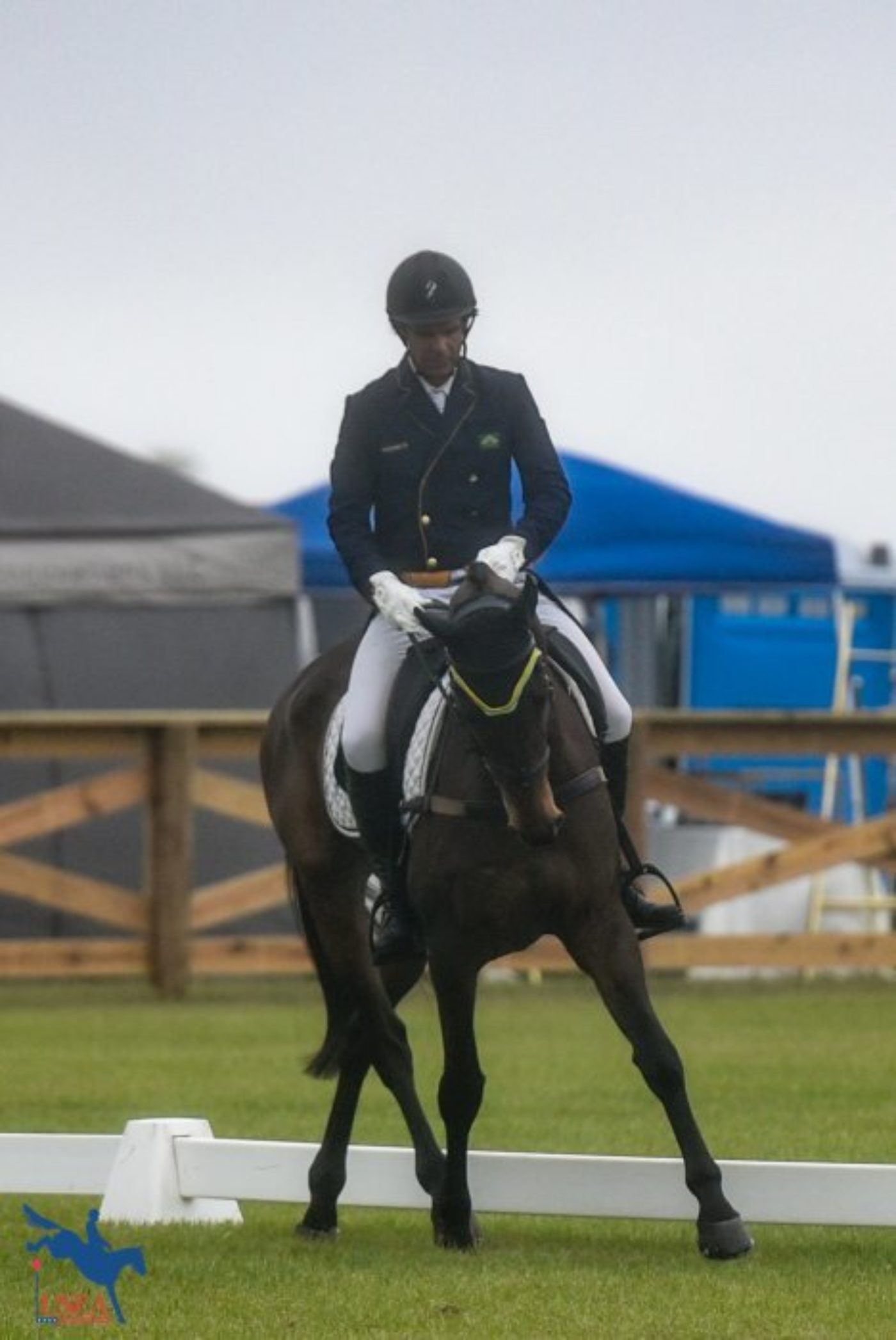 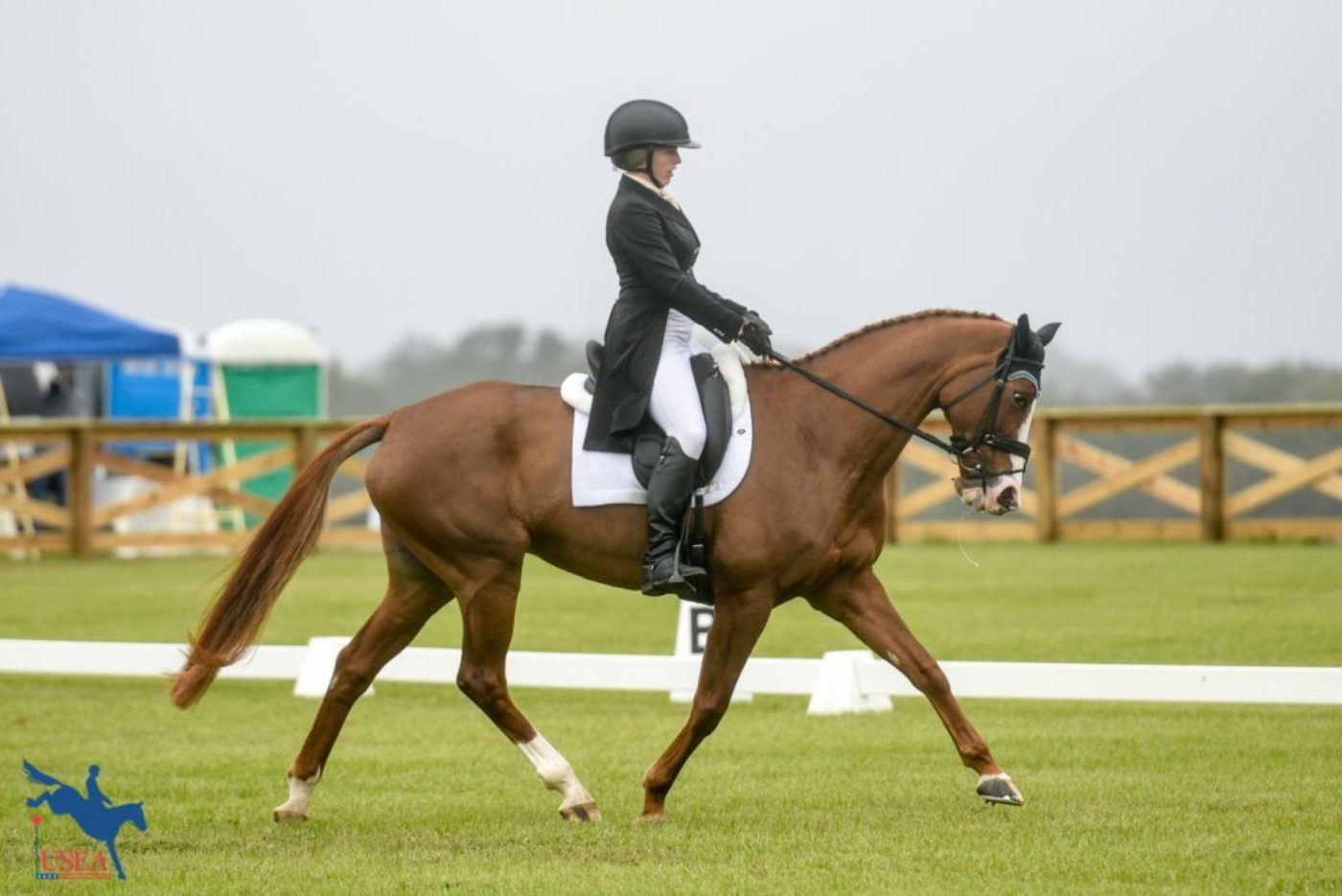 Now On Course: The Four Year Journey with My Horse Cross Match

On a crisp morning in December of 2016, I dragged my husband to Penn National to look at some horses to hopefully be my next eventing partner. I also had a horse to look at in Maryland at Kate Chadderton's farm. Keep in mind every horse I wanted to look at was a gelding. I did have a couple at Penn National that I really liked and then went to look at the one Kate had. After I rode the gelding at Kate's she asked me how I felt about mares. My response was, "I don't, but bring her out."

One Week Away! The 2021 USEA Annual Meeting & Convention Schedule is Now Available

The 2021 USEA Annual Meeting & Convention in Albuquerque, New Mexico is only one week away! Start planning your personal agenda as next week will have a jam-packed schedule starting on Wednesday, December 8 through Sunday, December 12.

The USEF Board of Directors met on November 22, 2021 and approved the following Extraordinary Rule Changes that will go into effect today, December 1, 2021.