The Fédération Équestre Internationale (FEI) World Equestrian Games (WEG) Tryon 2018 kicked off yesterday evening with the opening celebration at the Tryon International Equestrian Center in Mill Spring, North Carolina. The WEG, which will run over 13 days from September 11 to September 23, will host over 800 athletes and 820 horses from 71 countries competing in eight disciplines: jumping, dressage, eventing, vaulting, reining, para-dressage, endurance, and driving. 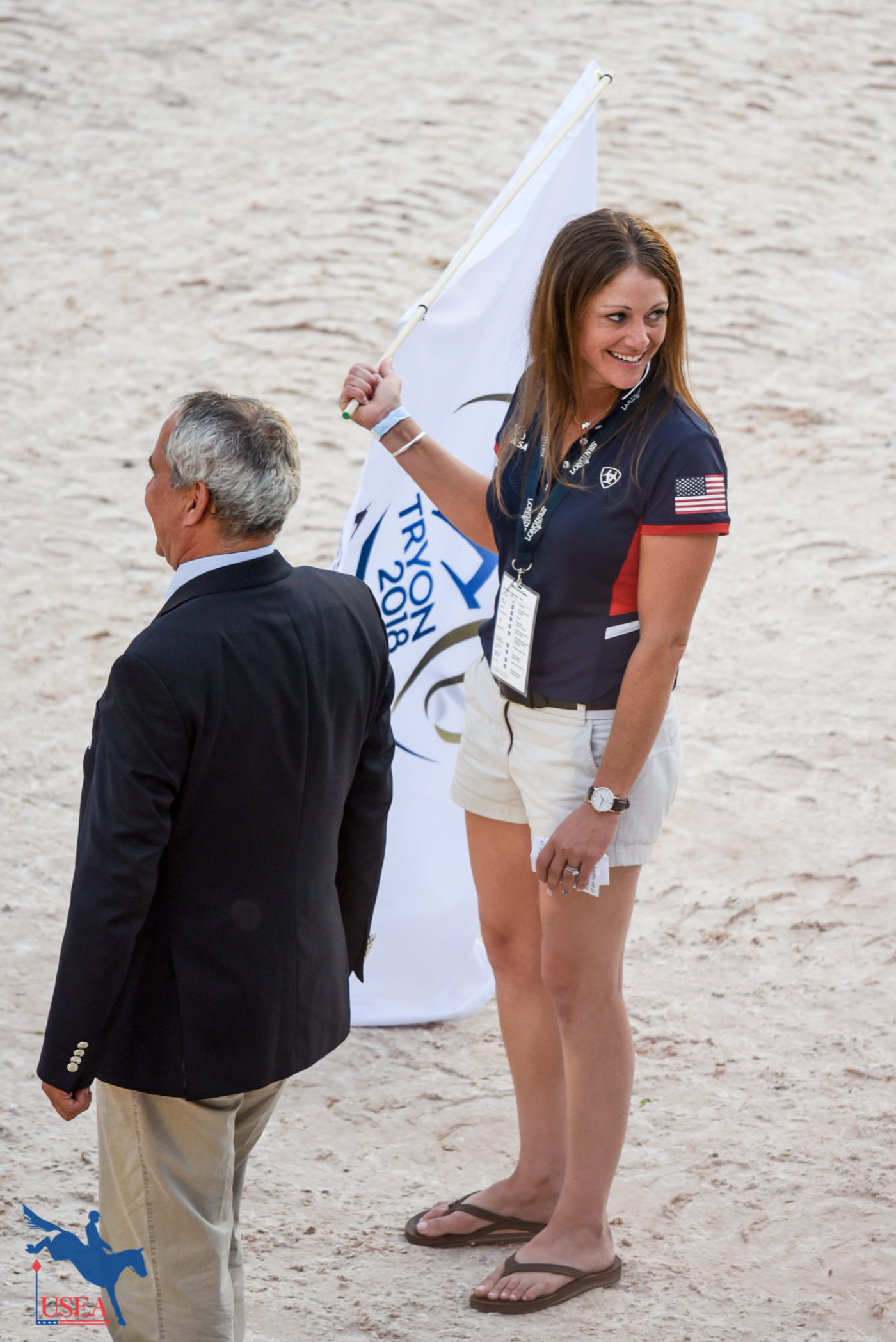 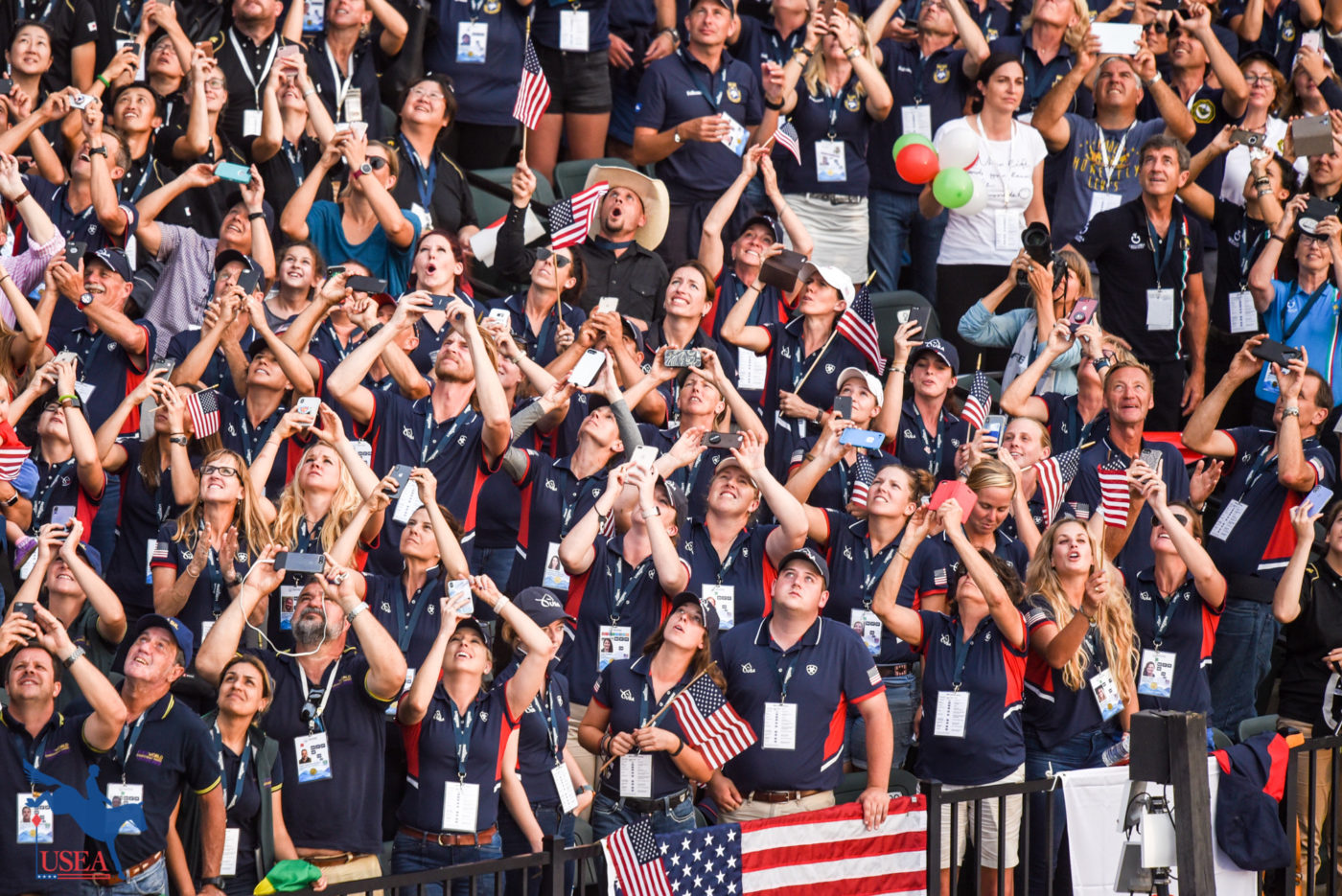 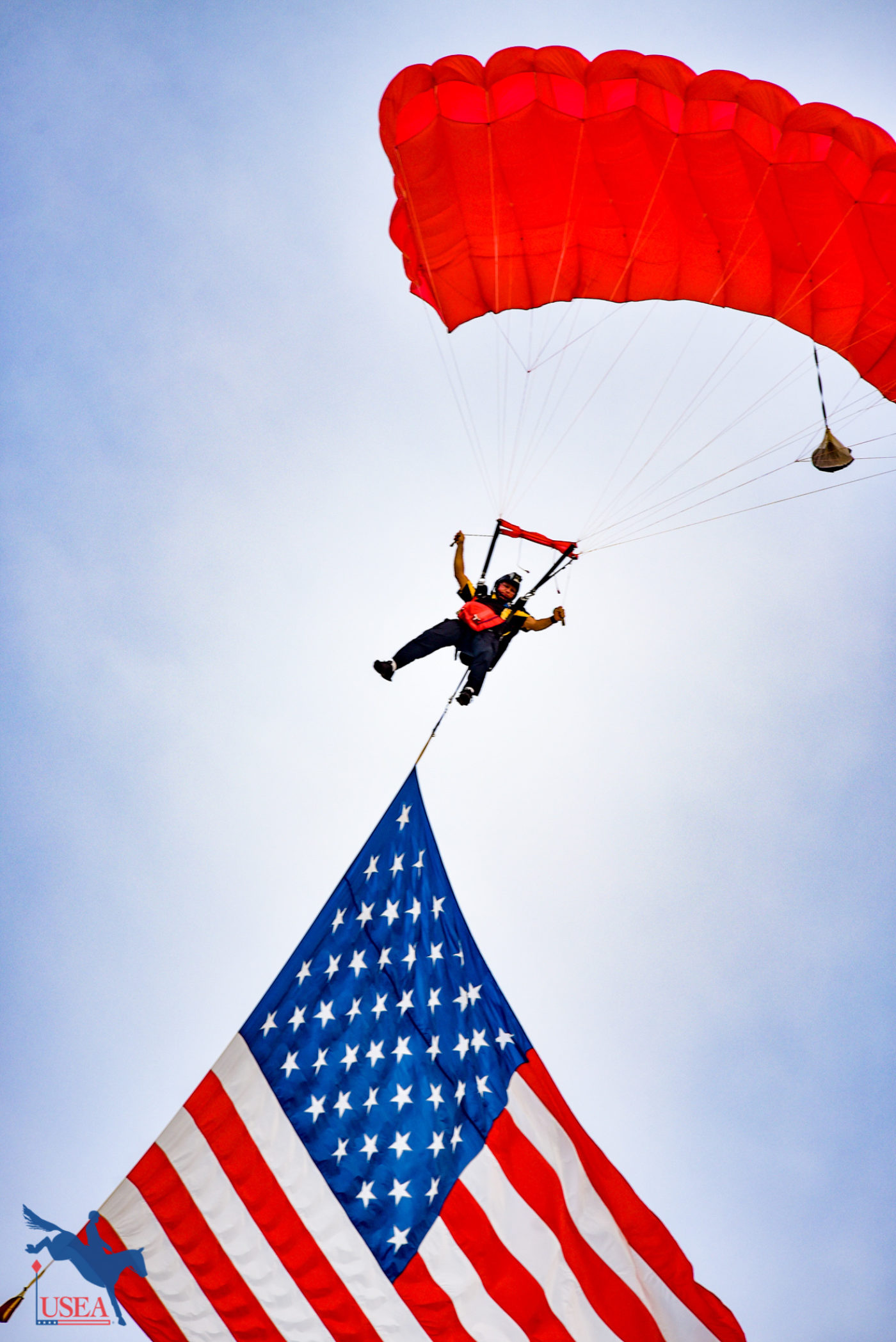 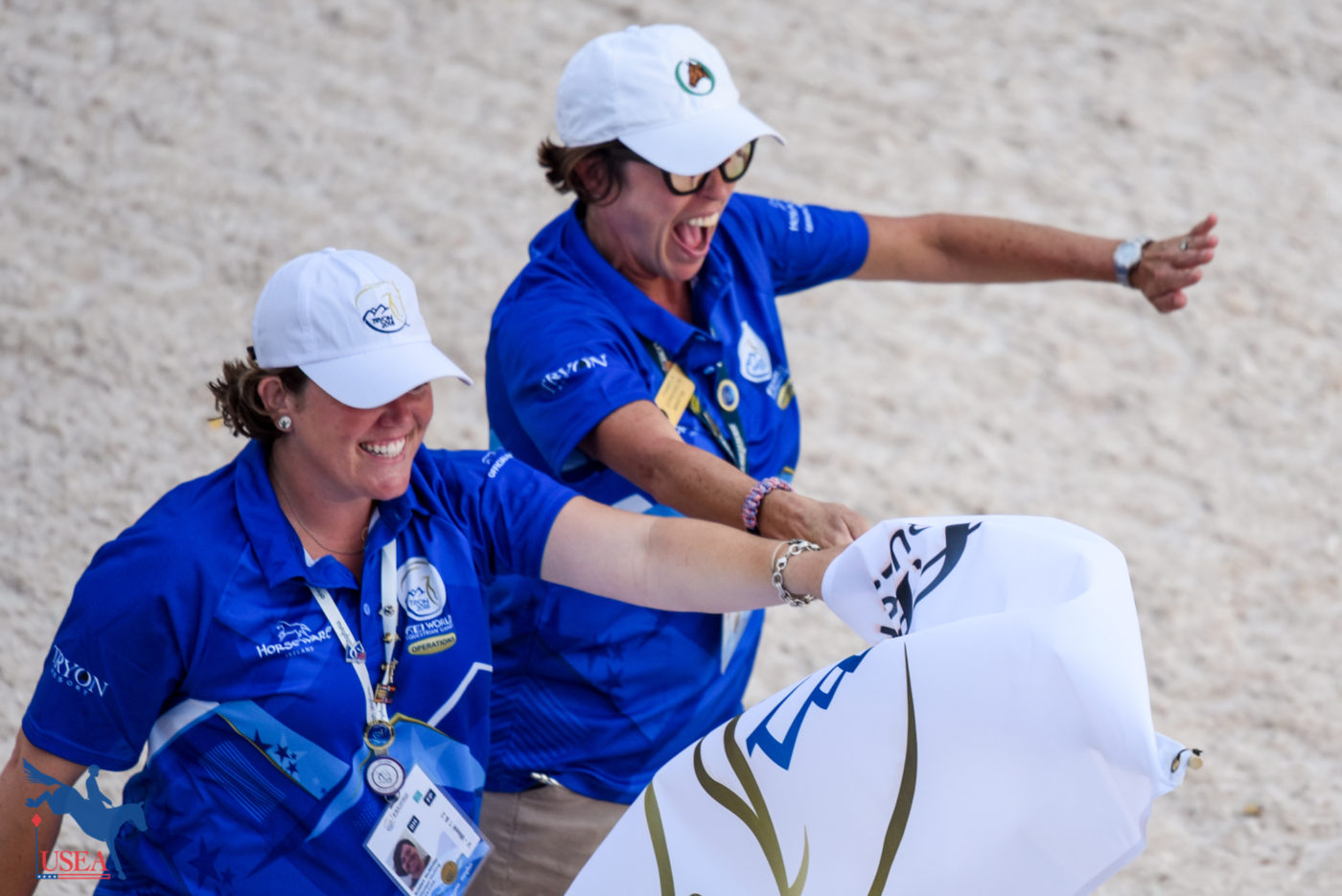 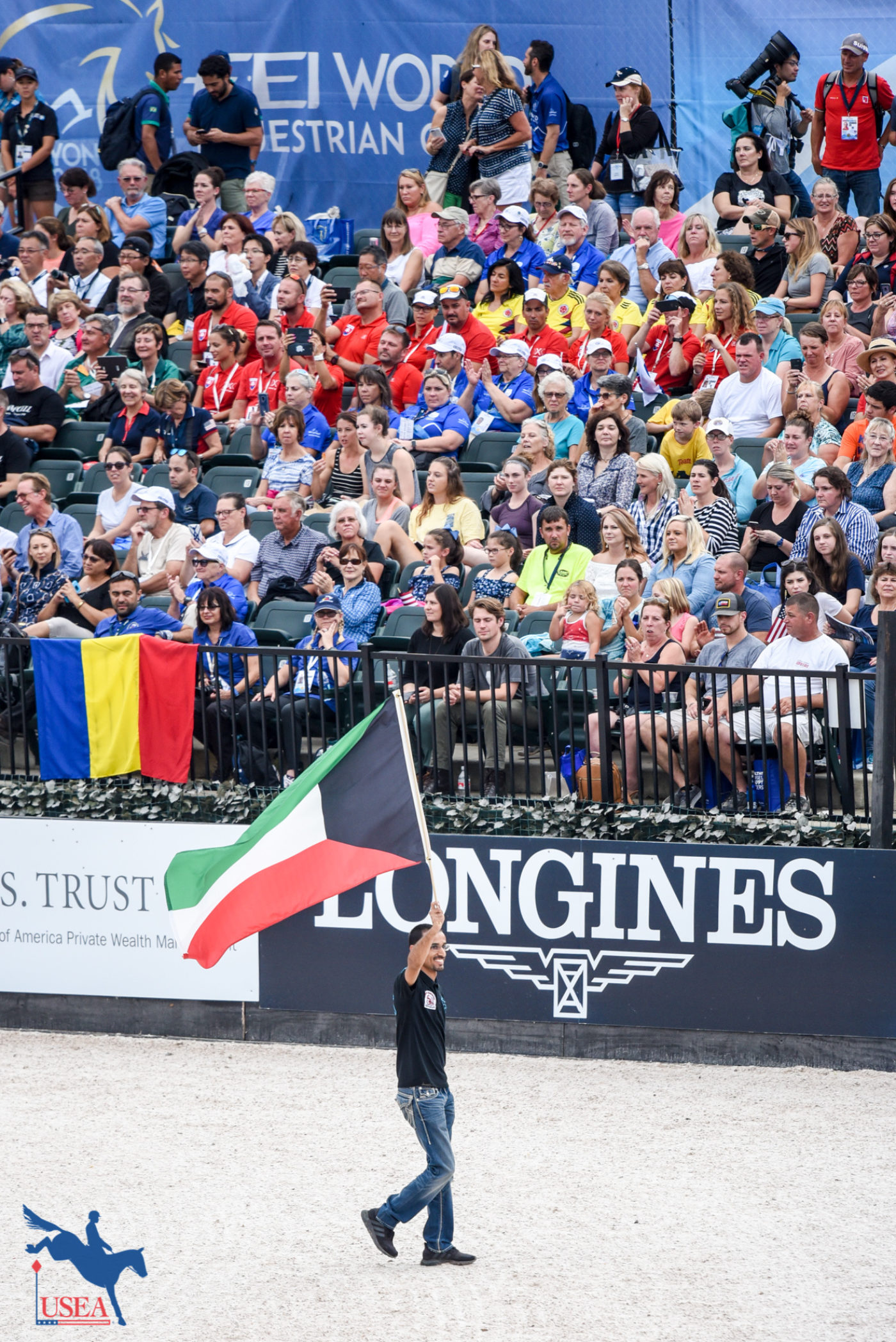 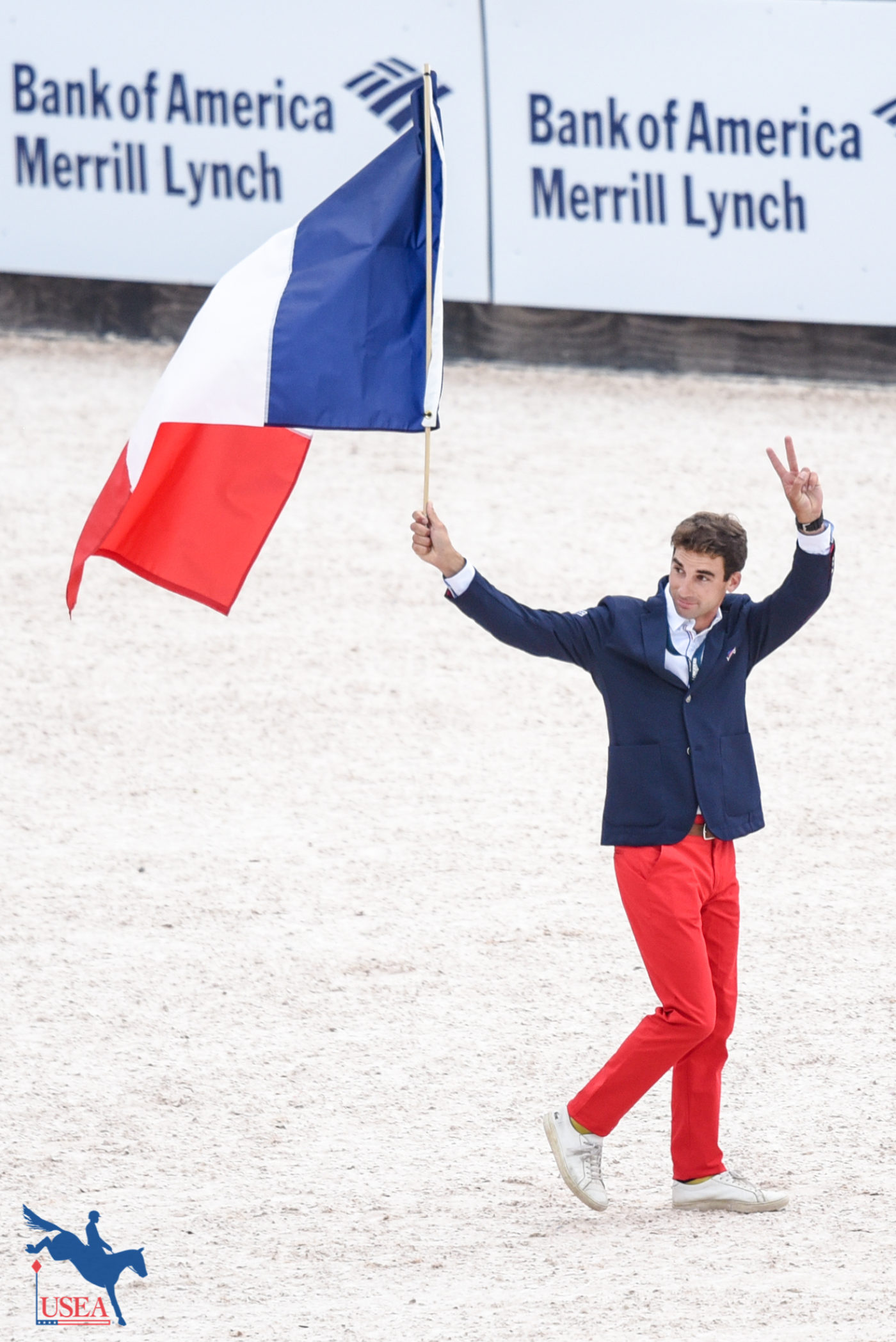 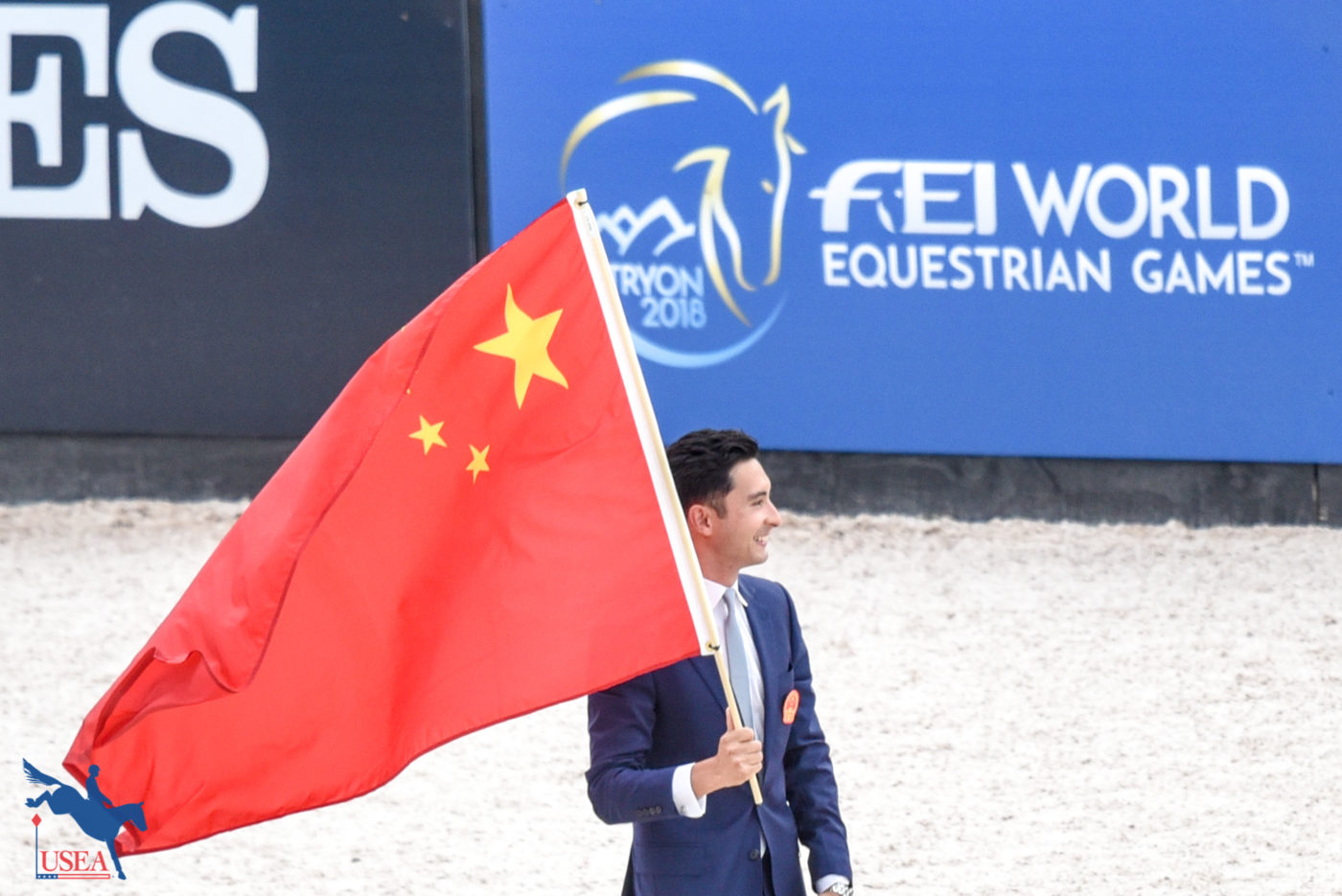 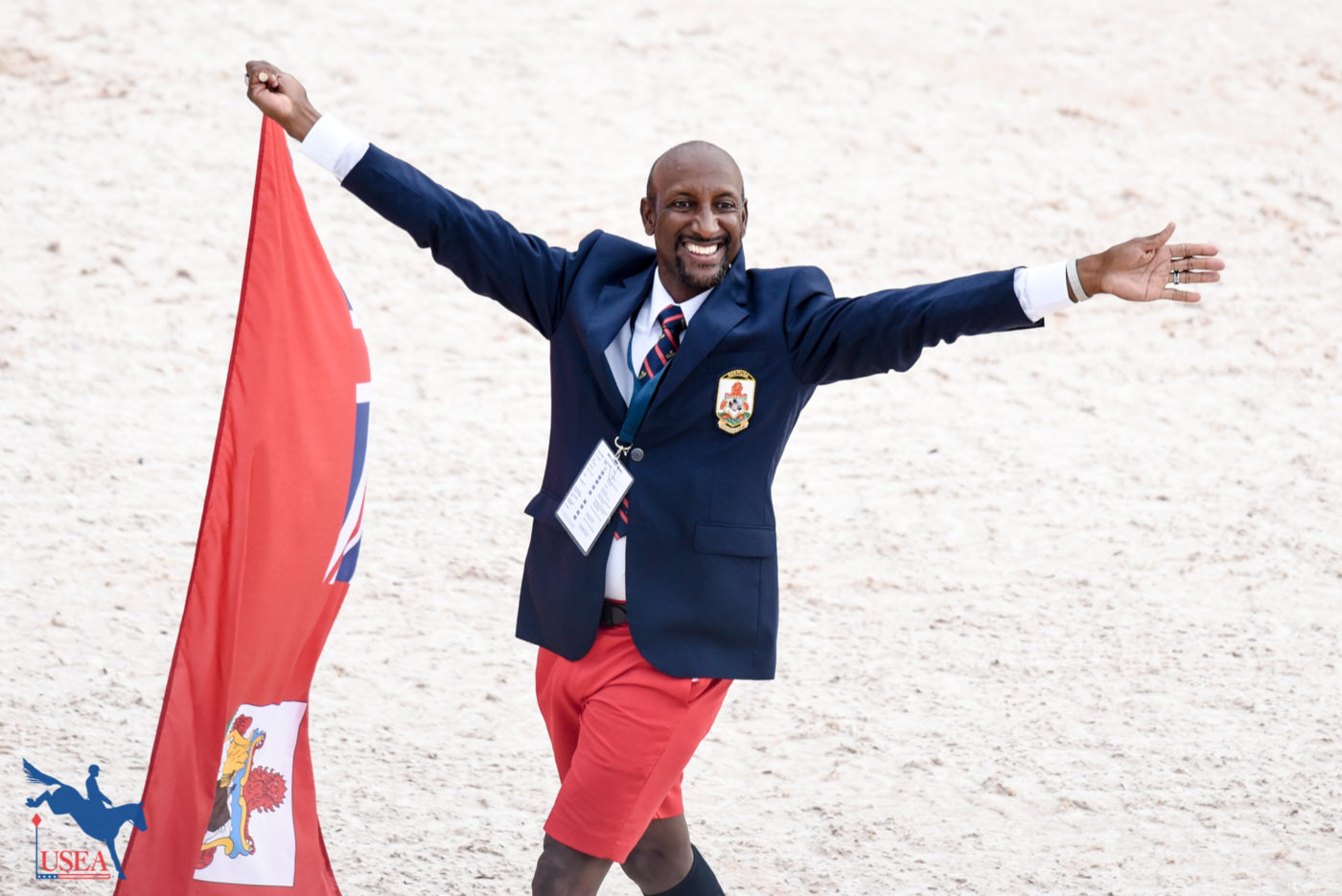 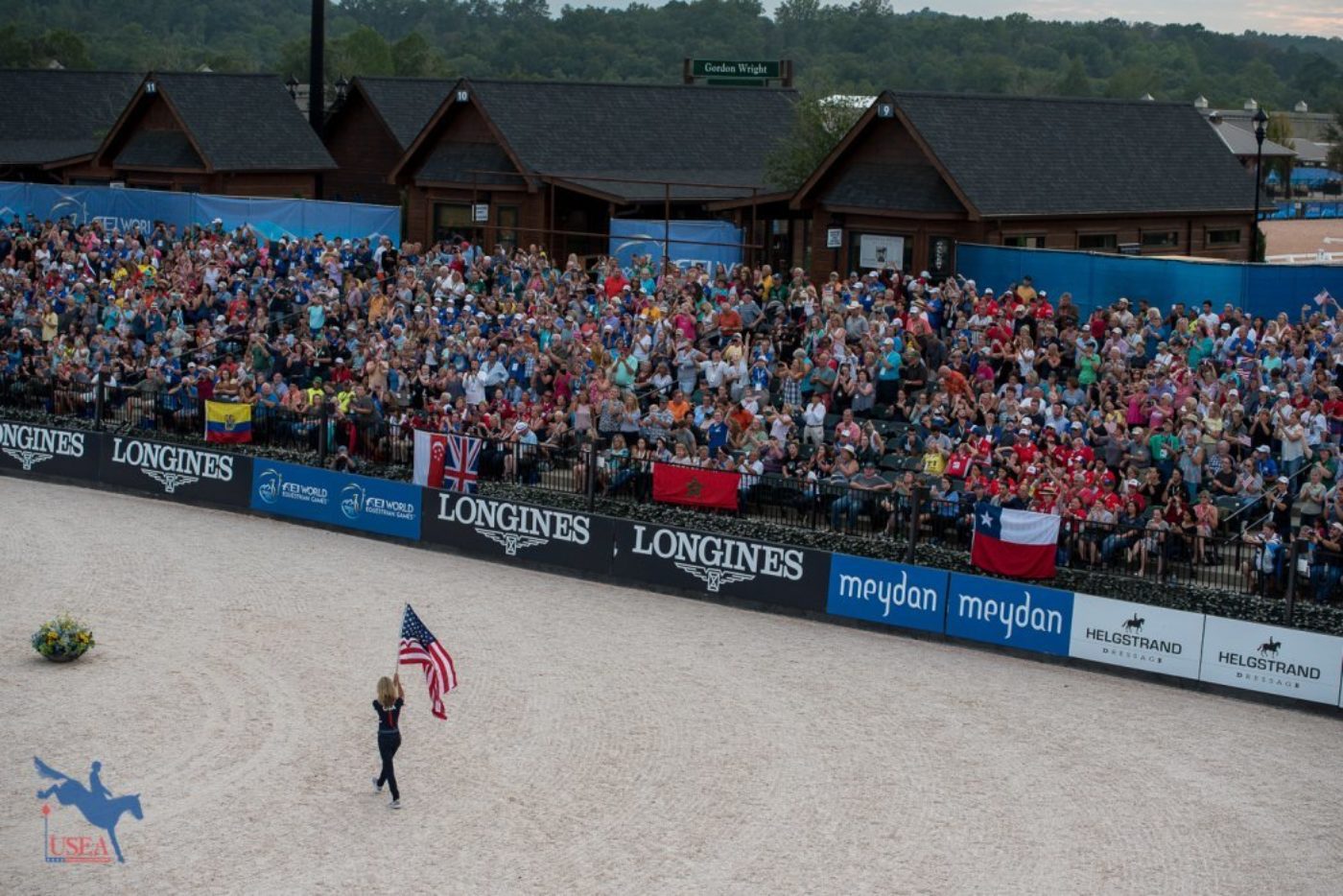 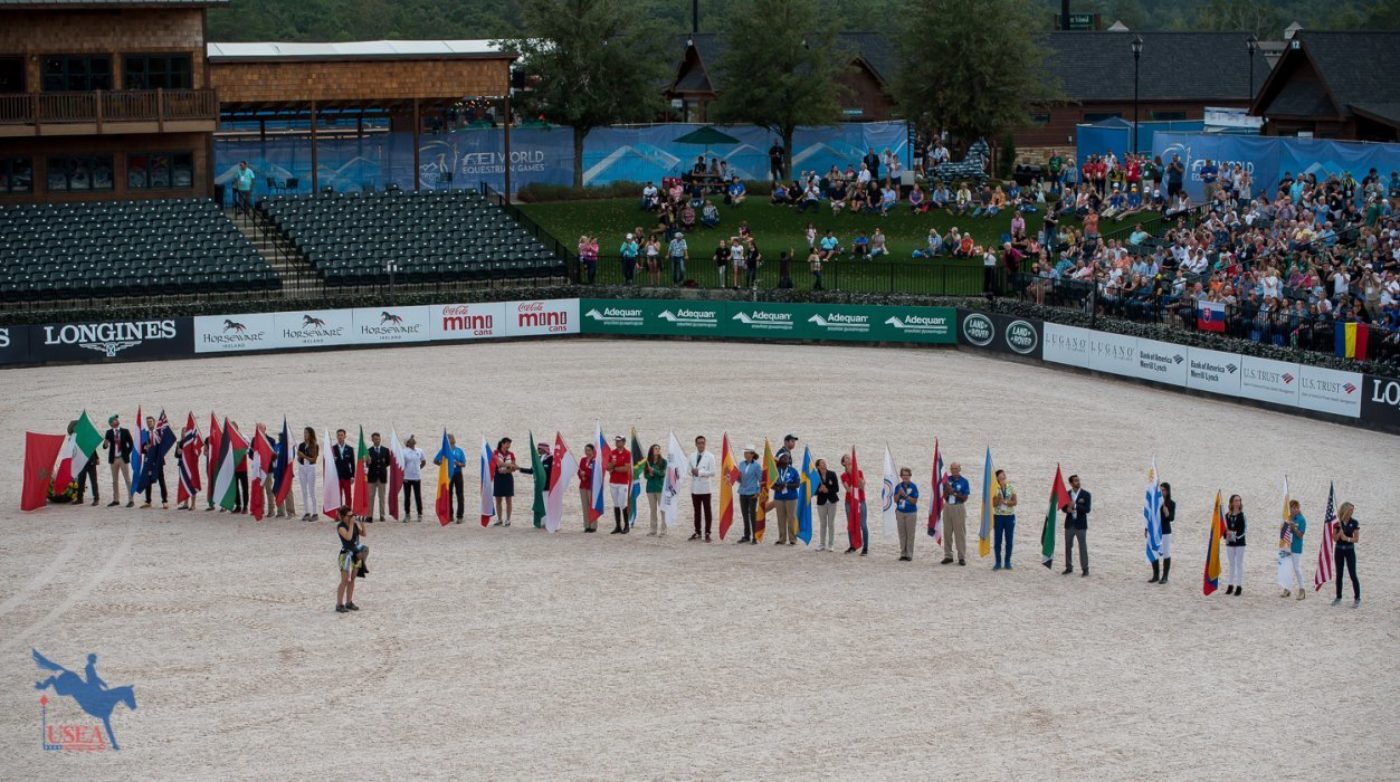 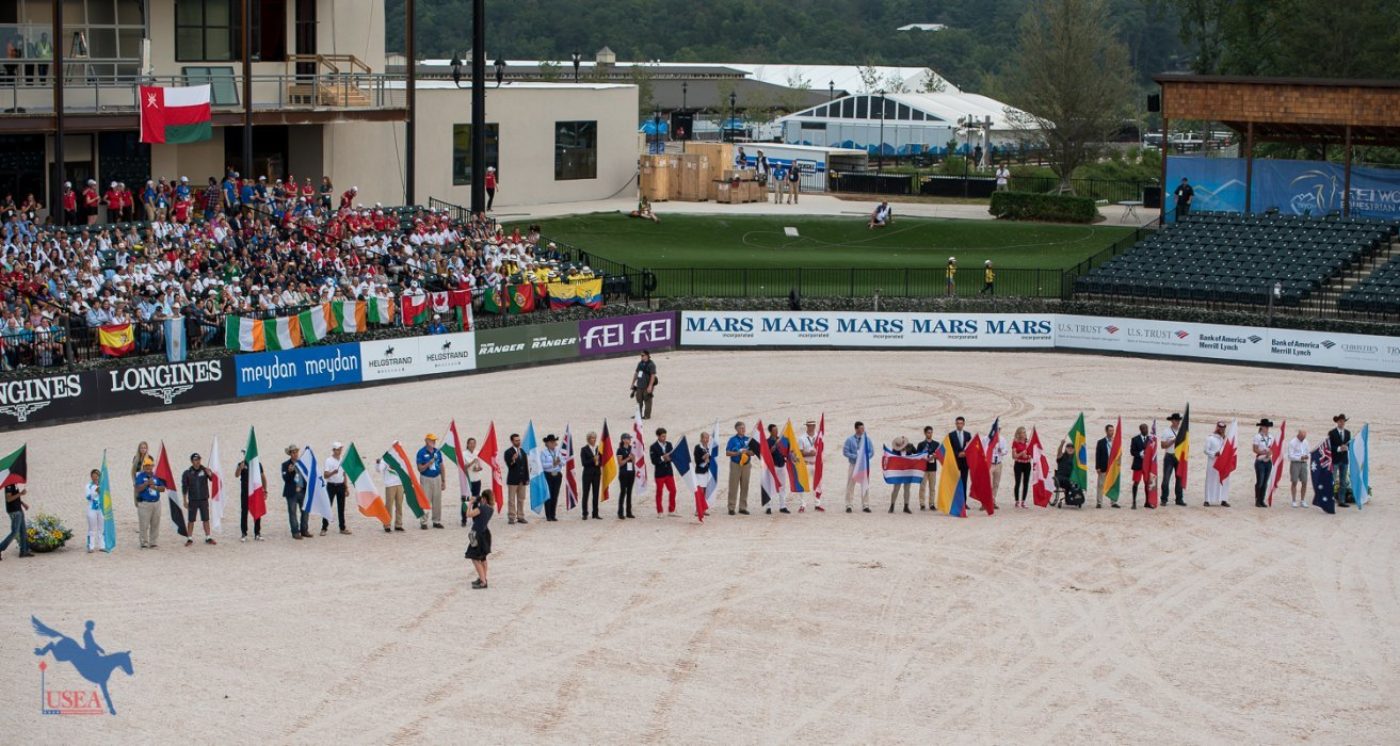 Twelve Area III Champions Crowned at 2022 Area Championships Countdown to AEC: 2 Months Away! Tentative Competition, Entertainment Schedules, & More! Weekend Quick Links: July 2-3 Rule Refresher: What Will Be Expected of Me at the Training and Modified Level? Auburn Laboratories Returns as Silver Level Sponsor of the 2022 AEC Weekend Quick Links: June 25-26 The Race to Le Lion Is On! Which Horses are Eligible for the Holekamp/Turner Grant? Waredaca Classic Three Day Event Announces 2022 Road to the Three Day Challenge Athletux Returns as a Partner to Provide Commentary at the USEA AEC USEA Podcast #312: Preparing for a Long Format Event
Show More
Jul 02, 2022 Area Championships