Like yesterday, the time was on the top of everyone’s minds – which isn’t always the case with show jumping. However, Chris Barnard’s show jumping course in the George Morris Arena at the Tryon International Equestrian Center proved to be a test for both the Fork CIC3* and Adequan USEA Gold Cup Advanced competitors.

Only seven of the 31 starters jumped clear and inside the time for show jumping in the 2018 World Equestrian Games test event, and watching overnight leader, Phillip Dutton’s ride on Z, many didn’t think he would be one of those.

“You never quite know how tight the time is going to be,” said Dutton. “It is an advantage going at the end and realizing the lines you are going to have to take to shave the time. My guy is not at his best if I open him up a bit to the jumps, so I sort of had to cut the turns and shorten him at the jumps and rock him back a bit. Everyone said they were worried I was going to get time, but I didn’t.”

“[This competition] was a great experience for him,” continued Dutton. “He is an up-and-coming horse, and I am trying to help him understand what to do in every phase and educate him. This is the cool part for me – producing and getting to this level and hopefully the next level – and having him be confident and have enough skills to succeed and do it easily is what I am trying to do. I think he is getting close to being pretty good in all three phases.”

With the CIC3* serving as the WEG test event there were chefs d’equipe from several nations along with riders from various countries scouting out the venue, but the majority of the field were still American – including the top-10 finishers.

“Certainly there is a home field advantage having the Games here, for us to be here and know the venue and be comfortable with here with distractions,” said Dutton. “But you might as well make the most of having it here and using this venue.”

“He is just so much fun [in show jumping],” said Severson. “I still get really nervous thanks to Paddy [Tipperary Liadhnan], but he is just fun – he is going to be good if he can do it. He is such a nice horse.”

Rounding out the top three was Sharon White and Cooley On Show, the 11-year-old Irish Sport Horse gelding (Ricardo Z x Jogantina). The pair only added 3.6 time penalties on yesterday’s cross-country course to finish move up from 11th to seventh before jumping up the ranks today.

“He is strong in all three phases and as he gets stronger he gets better,” said White. “He loves the sport, and he loves competing. He is a good competitor no matter what. My job was just to not get in the way and let him be who he wants to be which he just really enjoys all three phases. His dressage is getting better, much stronger. Cross-country is just fun. He has such a good stride and so much scope. Show jumping – I thought it was really interesting that the time was so tight and the scores were all tight so it was a bit of a challenge – you just see if you can do it.”

As far as participating in the WEG test event White said: “It is definitely nice to have been here and to know how it all works, but at the end of the day I don’t think we have an advantage because of that.”

There was just a single double clear show jumping round in each of the Adequan USEA Gold Cup Advanced divisions and it was overnight leader Lauren Kieffer who clinched it in the B division with Veronica. Lynn Symansky had three time penalties with Under Suspection, but was still able to move up when the cross-country leader was eliminated.

“I would like to take all of the credit for her being awesome, but she has had a lot of amazing work put into her over the years and I get to ride a very nice horse,” said Symansky about Mary Ann Ghadban’s 14-year-old Holsteiner mare (Contender x Naomagic I) who she just took over the ride on at the beginning of the year.

“She was awesome all weekend,” continued Symansky. “She put in a great test, cross-country she has bigger plans and she just ran two weeks ago so I didn’t want to go crazy quick on her – it was just another opportunity for me to get to know her before she heads to a CCI3*. She jumped a really good round. She always really tries her heart out – she is a beast. I was really happy with how she went.”

Despite being an FEI Category ‘A’ rider and Under Suspection having completed a CCI4* before, the pair still have to qualify together so will be heading to a spring CCI3*. “It will most likely be Jersey, but if not Bromont,” said Symansky. “Ideally you don’t want to draw out the horse’s season when they are on form and she is on really good form right now so my plan would be as long as the footing and everything is good is to go to Jersey.”

“She was really good in there,” said Kieffer. “In the past we have had the odd time penalty and with the time being tight it was the goal to make smart turns and to be quick. She has ton of experience and funnily enough courses like this are harder on her because there are actually not a ton of atmosphere or fillers and she can kind of get a bit blasé now that she has been around so much so she was a little tappy in the beginning, but then she woke up and jumped great. She certainly doesn’t feel like she is 16 and no one has told her.”

Veronica finished as USEF National Champion at Rolex Kentucky in both 2014 and 2016 before heading to tackle Badminton CCI4* in 2017. Many thought Kieffer would want another crack at Kentucky to earn that coveted win, but Veronica is headed back overseas this spring. “I actually really want to take her to Kentucky, but I also don’t think I can do as good of a job if I have three horses there, and I also would like another crack at Badminton,” explained Kieffer. “Vermiculus and Landmark’s Monte Carlo are greener so I would definitely rather take them to Kentucky and you have to go and be competitive anywhere – not just in the U.S.” 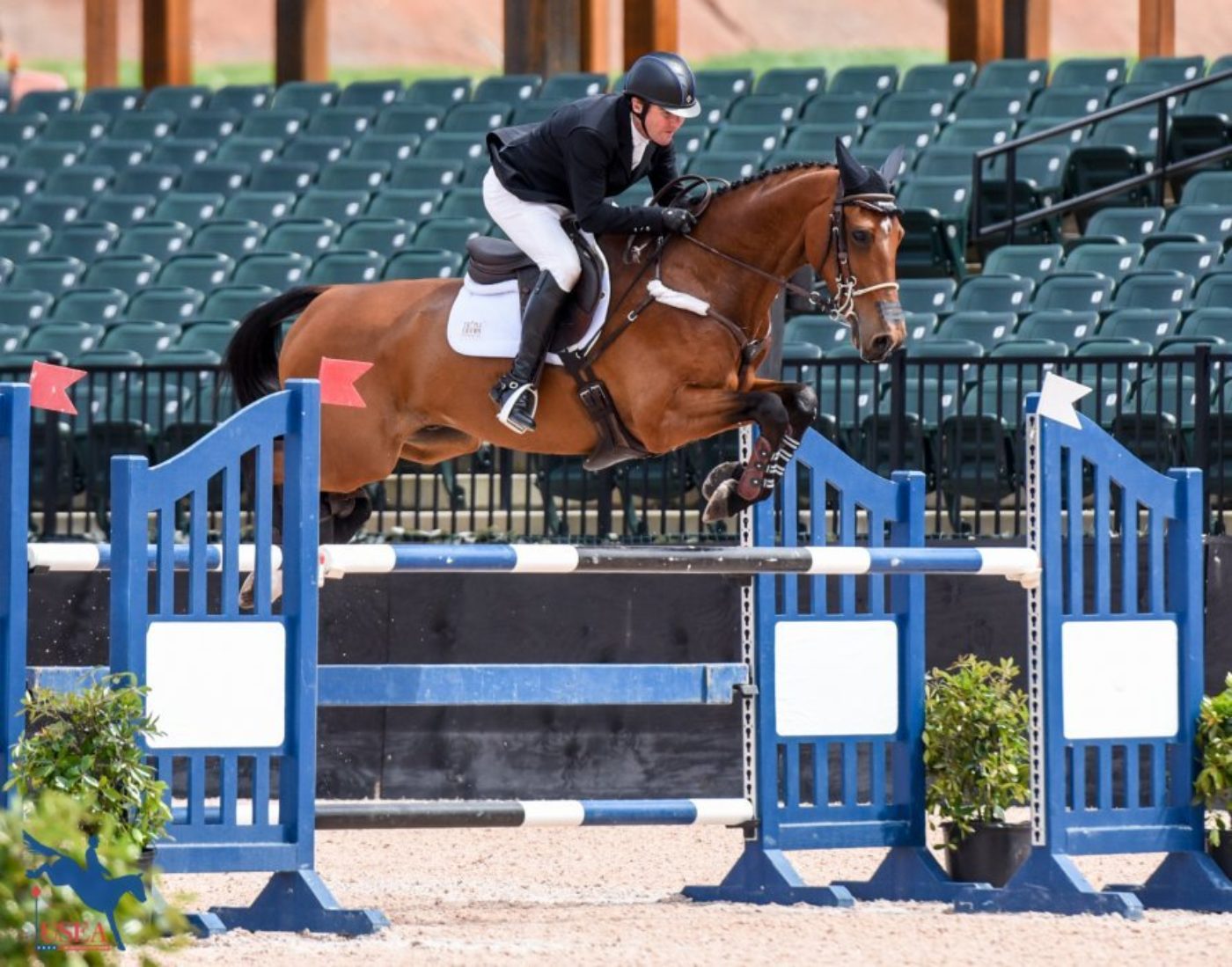 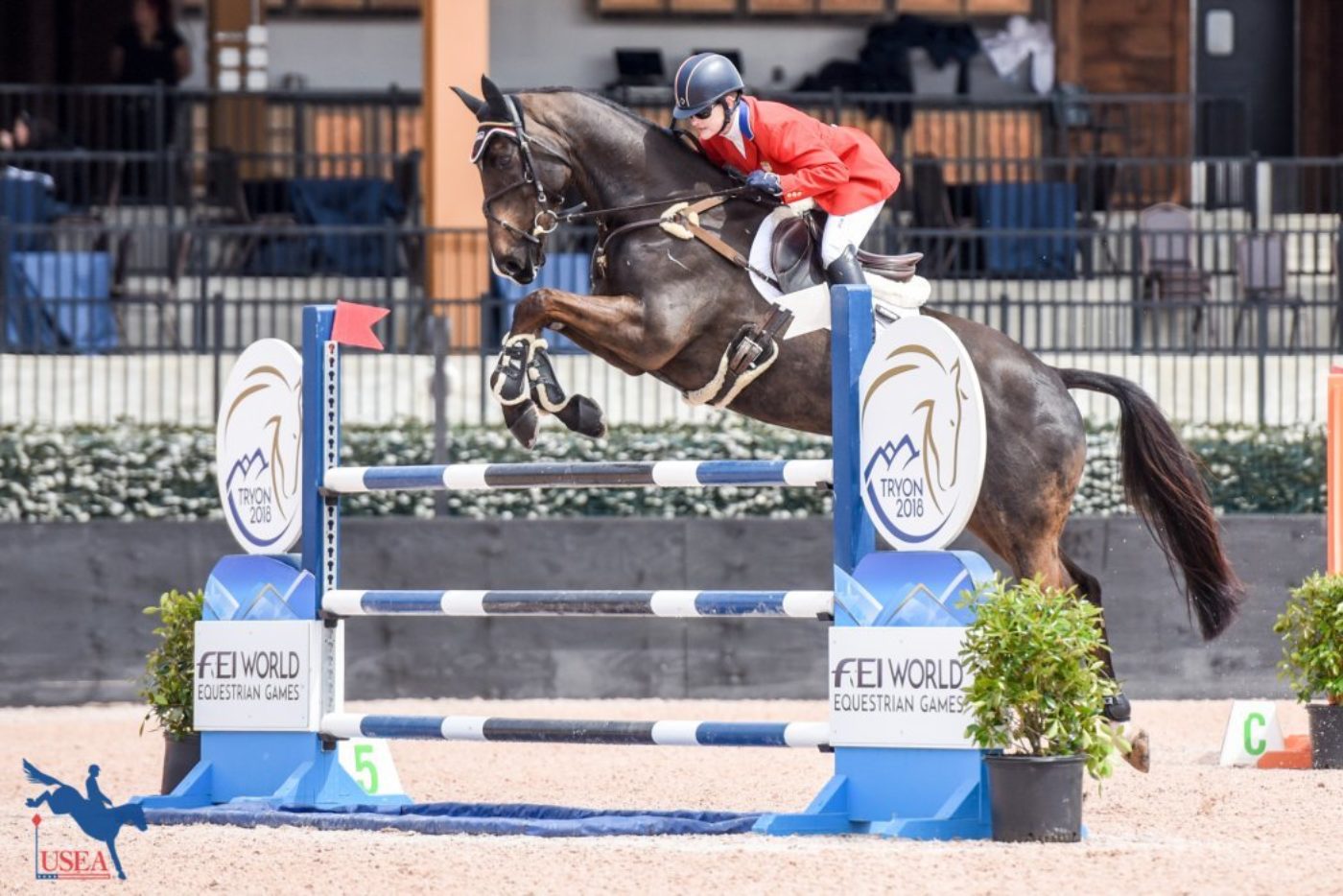 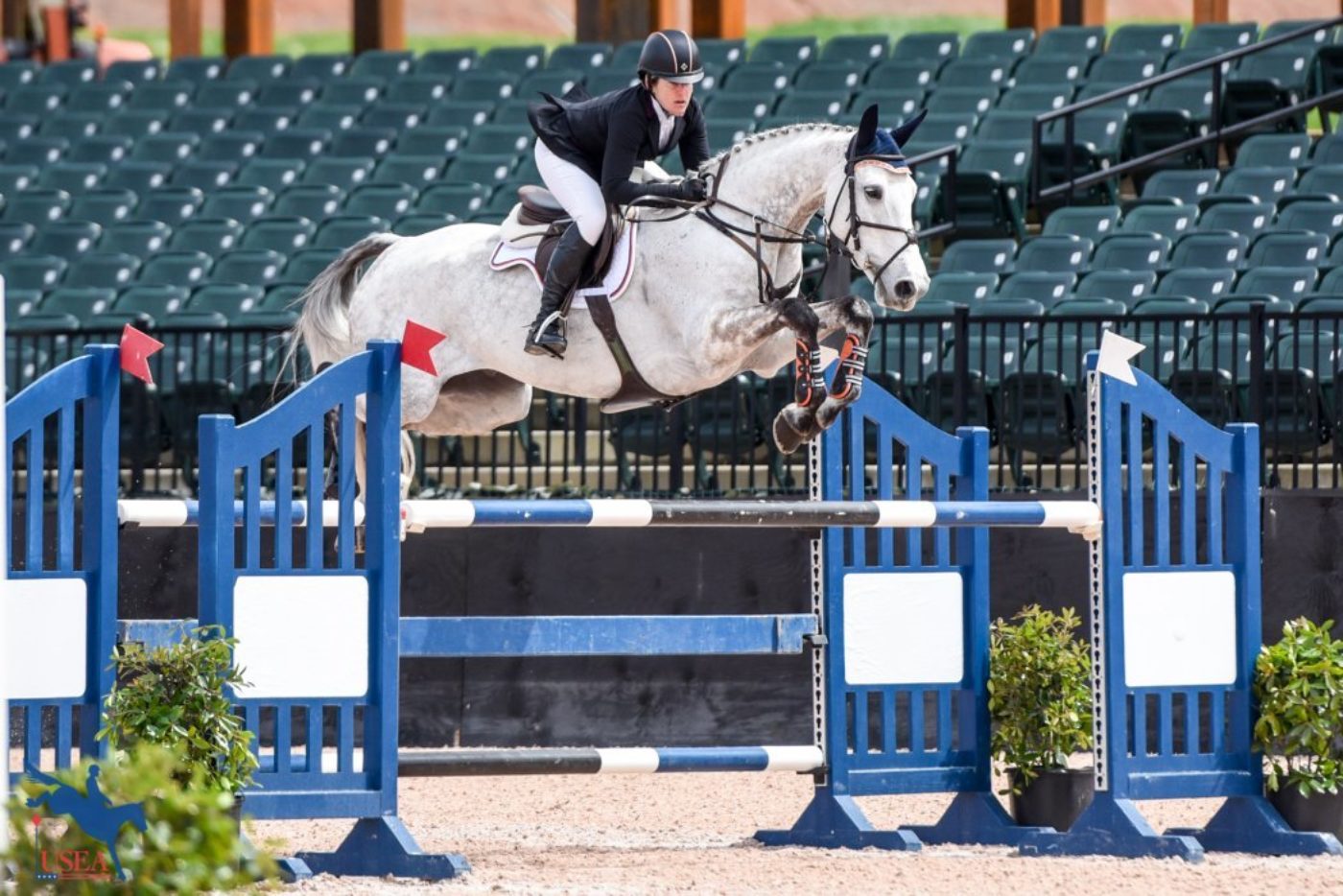 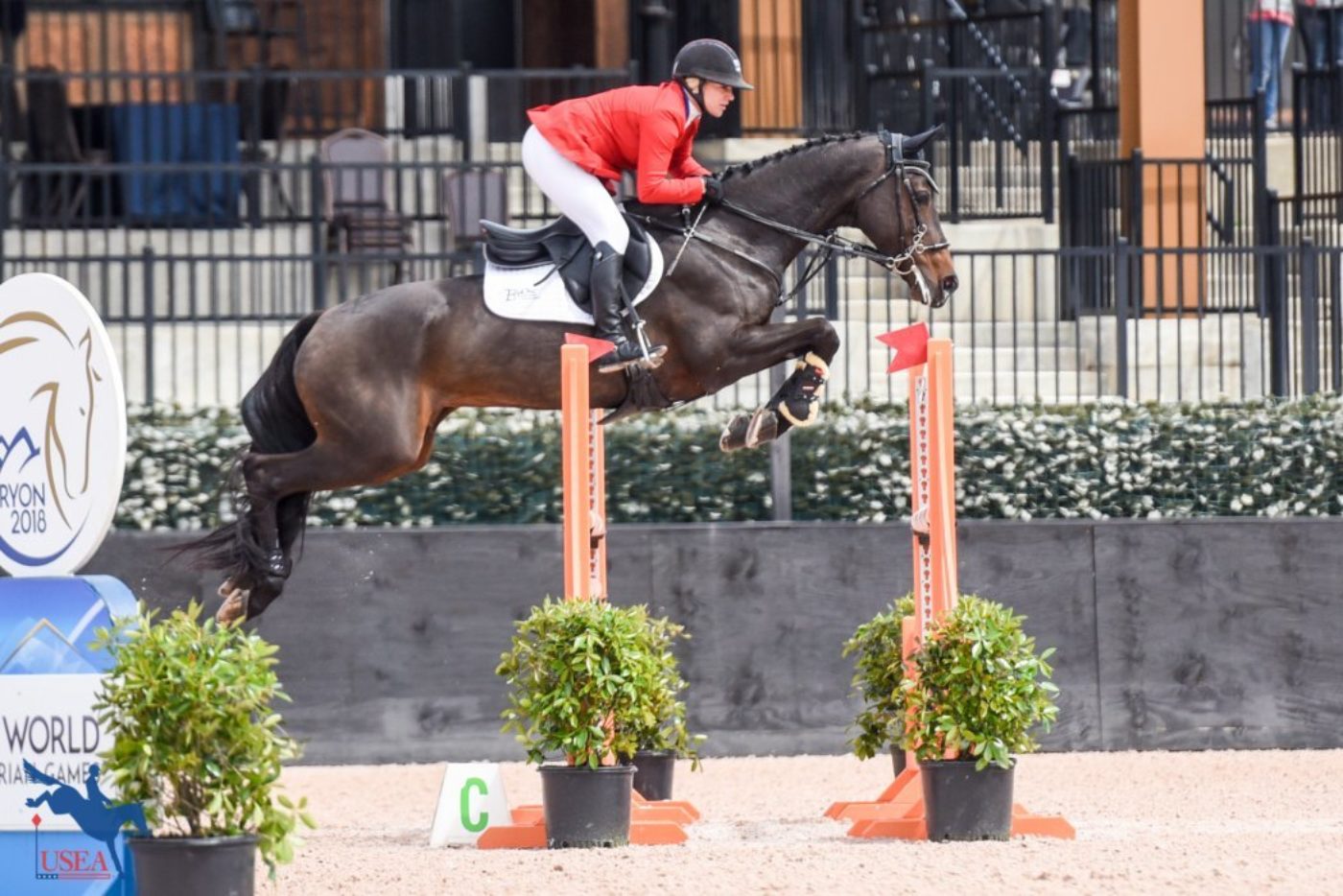 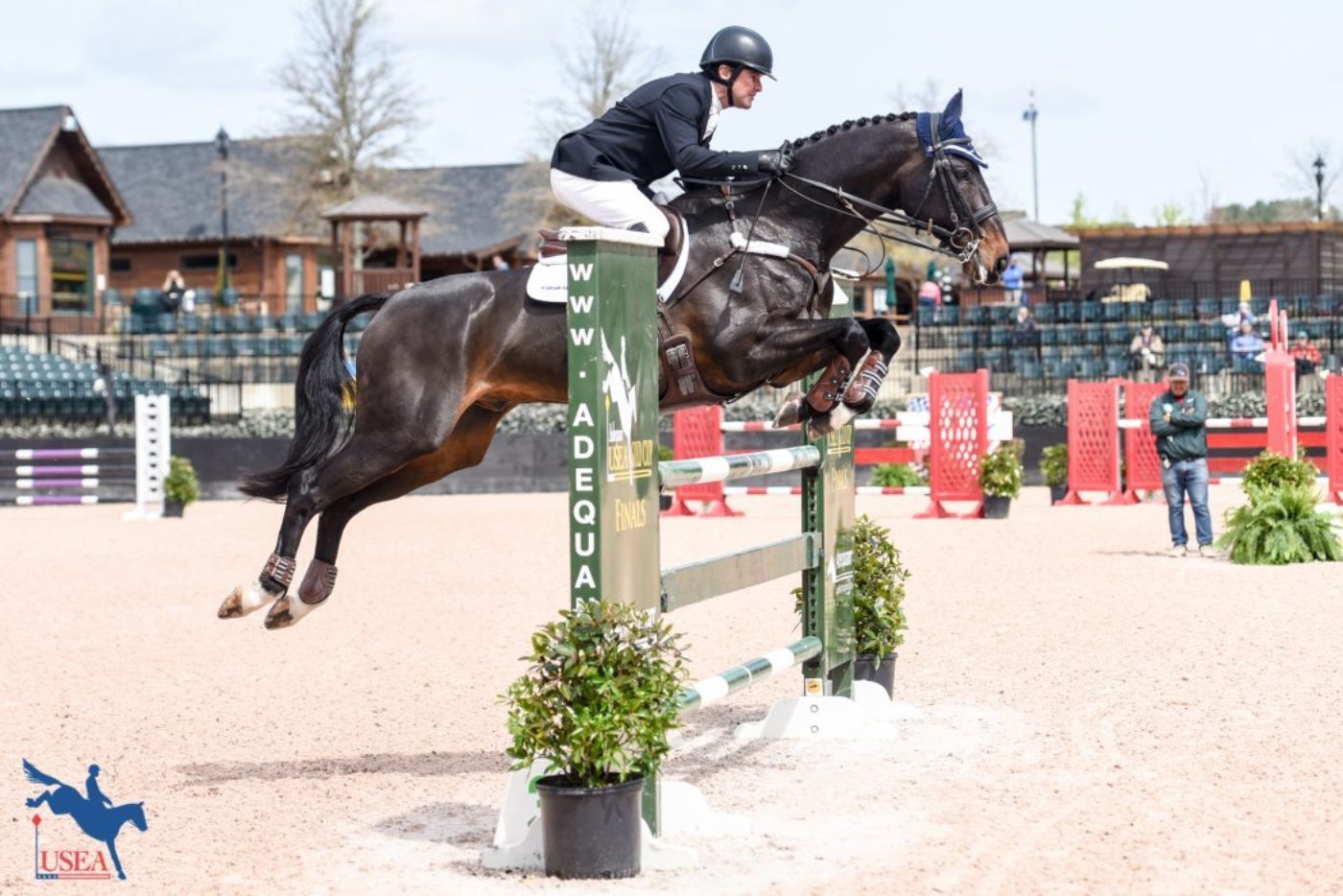 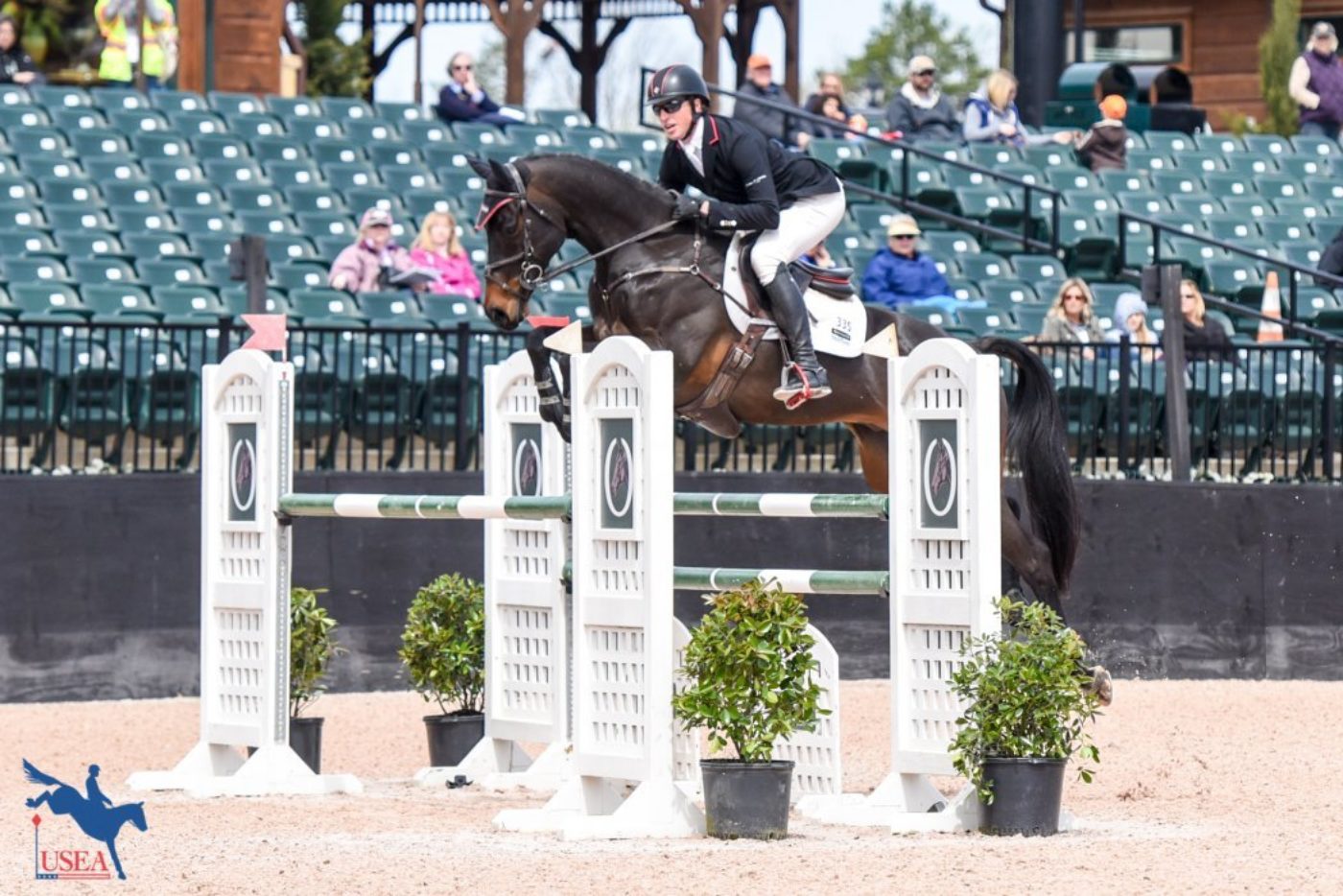 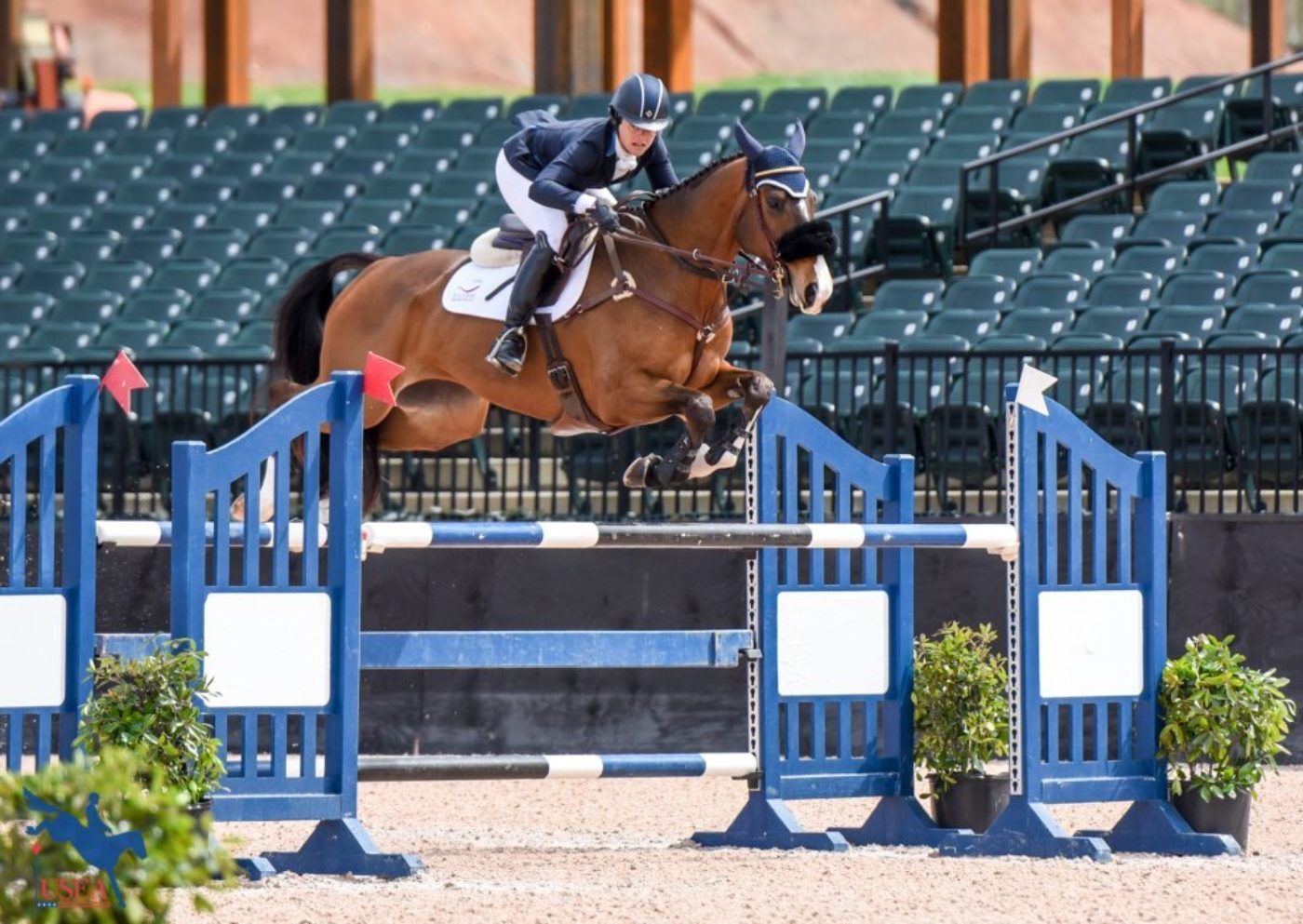 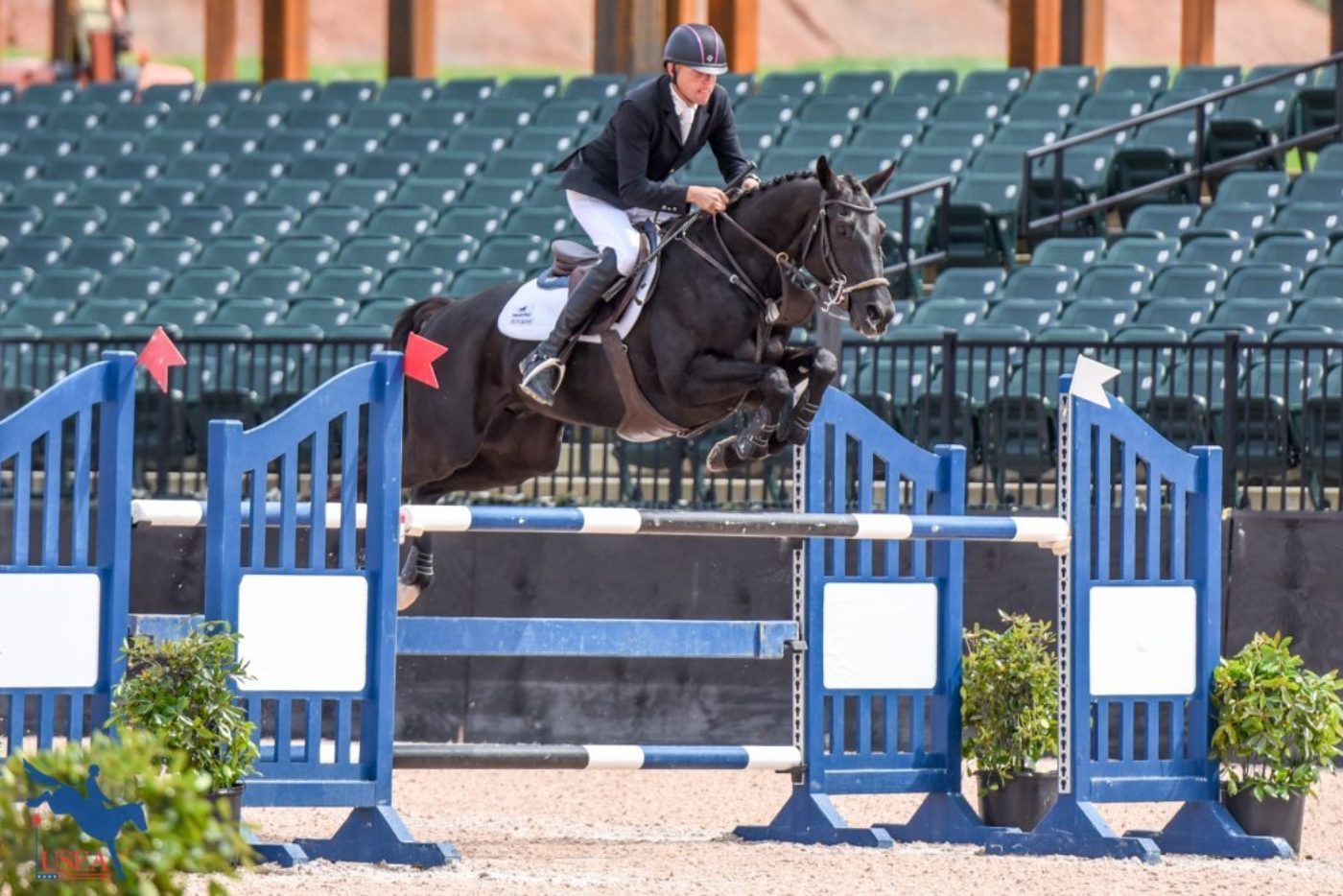 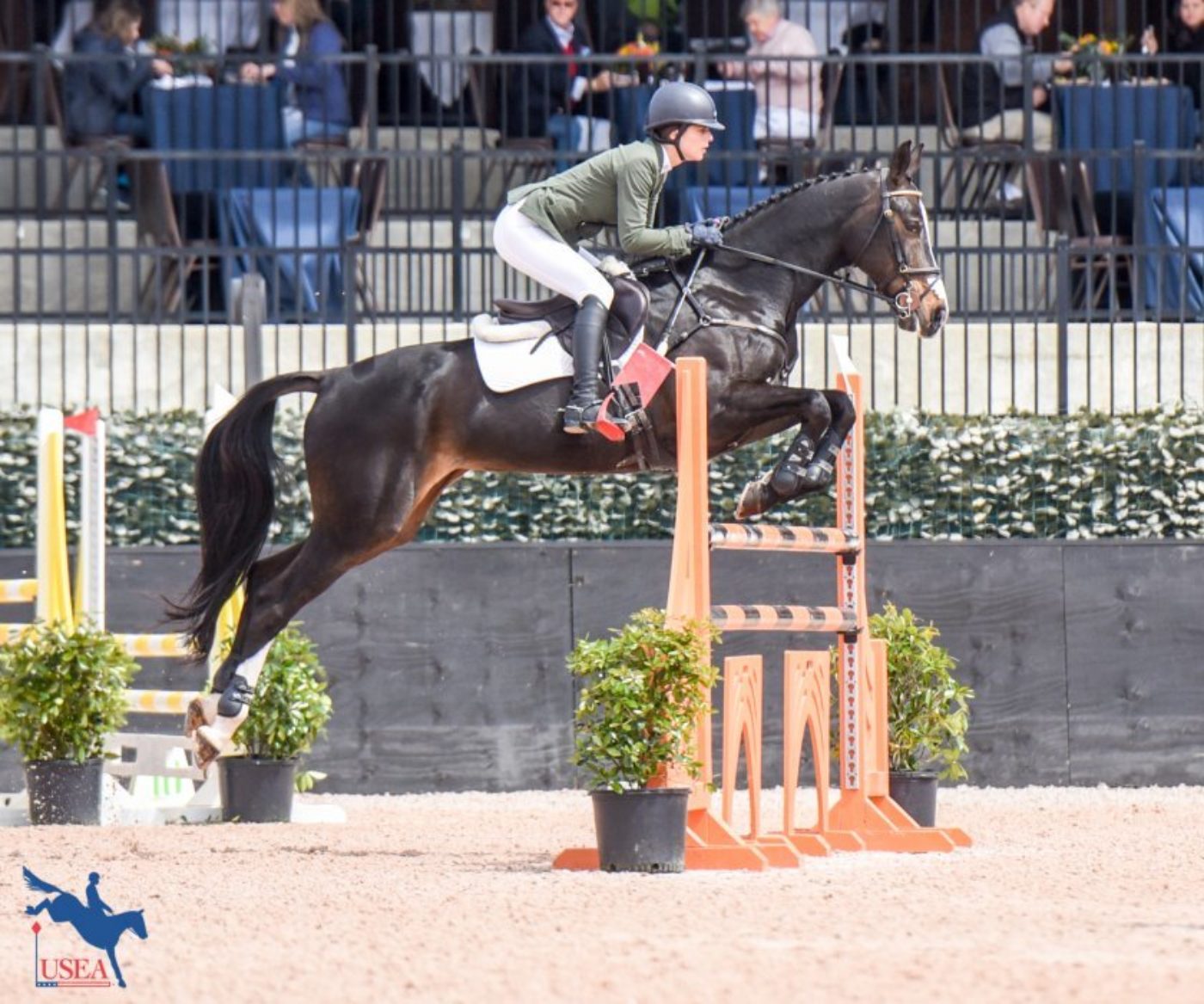