The top five spots remained unchanged following show jumping in the Adequan USEA Gold Cup Advanced division at the Carolina International CIC and Horse Trials. Sixteen pairs jumped on the footing over a Marc Donovan course and only three had rails down and three accrued time penalties.

Off the Record (VDL Arkansas x Drumagoland Bay) ridden by William Coleman and owned by the Off The Record Syndicate jumped a clear round to take the win in his first attempt at the level. “There’s things to clean up,” said Coleman of the 9-year-old Irish Sport Horse gelding’s show jumping. “But there always is, and I am fighting a little bit of a perfectionist streak so I can’t be anything but happy. He tried really hard and this was a big test for a first Advanced, and he really was awesome yesterday, so I was thrilled.”

Like many other eventers, Coleman has been working with Richard Picken in the show jumping and he said that it has really helped him. “Richard has been great for me. The consistency of having one person kind of manage your warm-up allows me to think more about doing my thing on the horses. I think it has been great for me mentally as much as anything and obviously I think he has been really dedicated to the event riders and we are appreciative of someone that can devote that kind of time to our improvement. That is what this team is really becoming.”

In addition to Picken’s assistance, Coleman credits having his wife, Katie, and his baby daughter, Charlie at her first Carolina. “Katie is such a big part of what we do at home – a lot of people don’t realize how much she does for me. She is kind of my everyday eyes on the ground. She is a fabulous horse person and a great rider in her own right. It was nice to have my whole family here, and we had a great week so it just made it that much better. I am a very lucky guy right now.”

As for what is next for Off the Record? He is headed to his first CIC3* at Fair Hill in a few weeks and then the plan is up in the air. “My plan with the owners has been to just campaign him this summer through the CIC level because I thought he needed time to develop that stamina and turn of foot to make the time at CCI level, but jeez he was so good yesterday I don’t know if maybe that has already happened,” concluded Coleman. 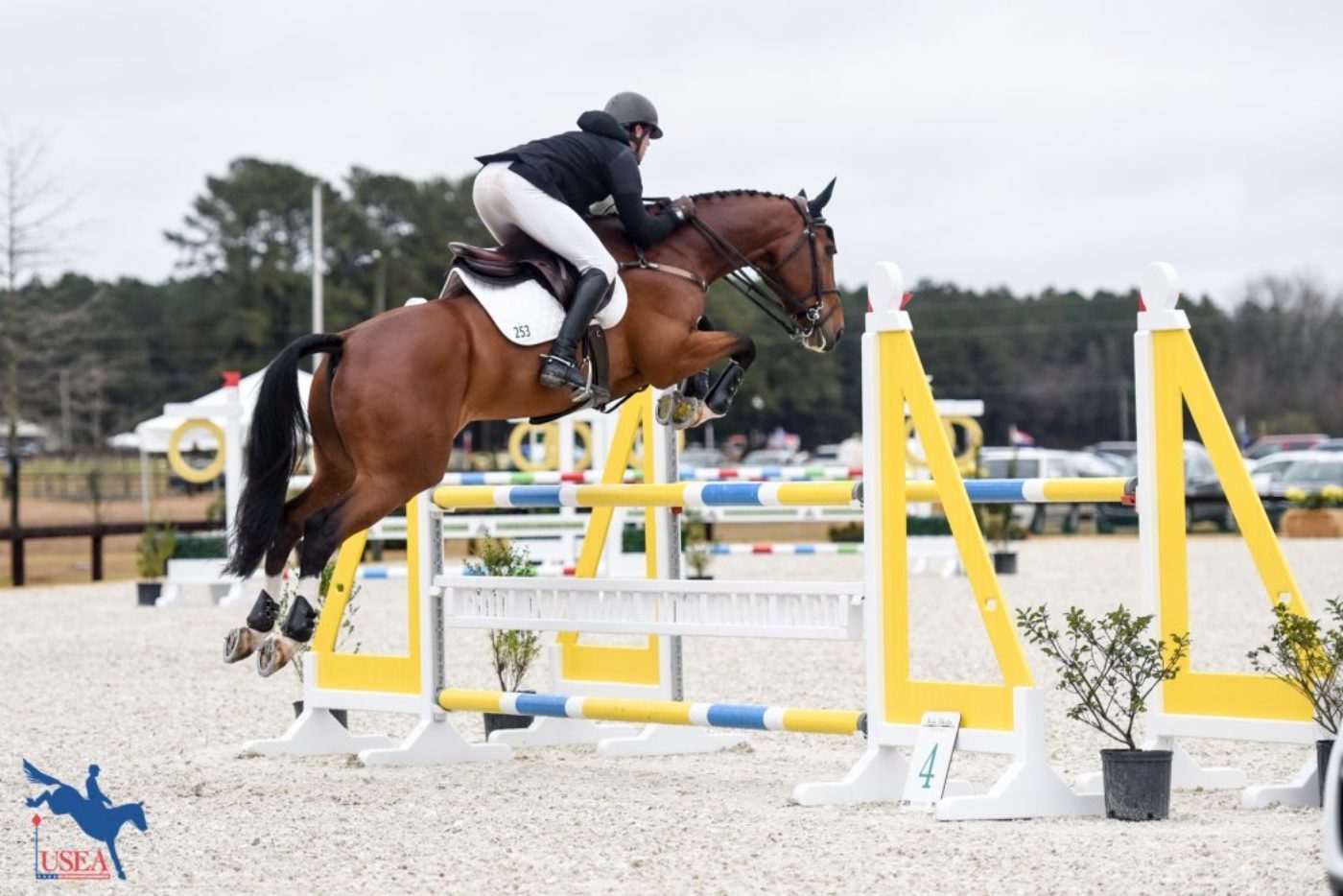 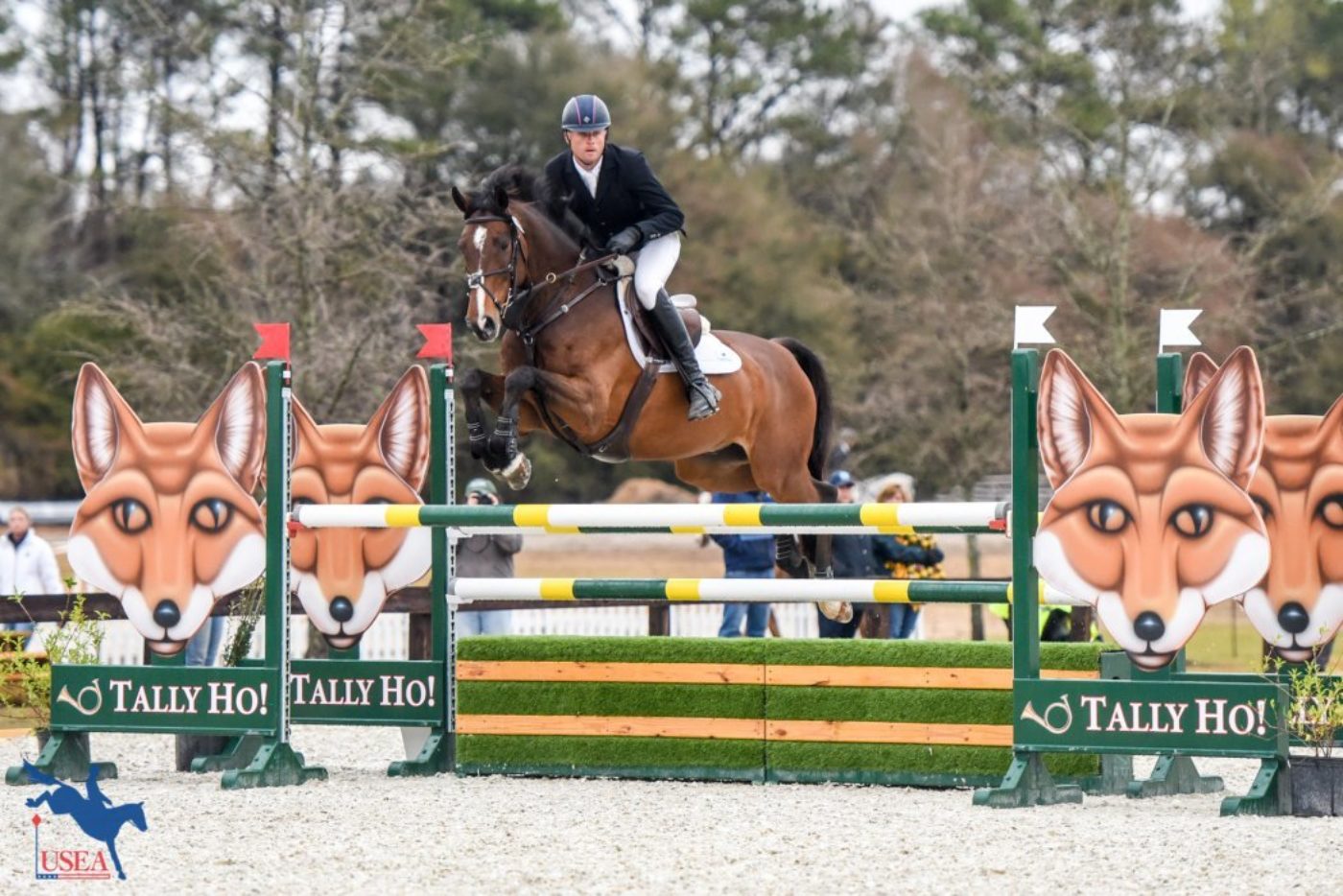 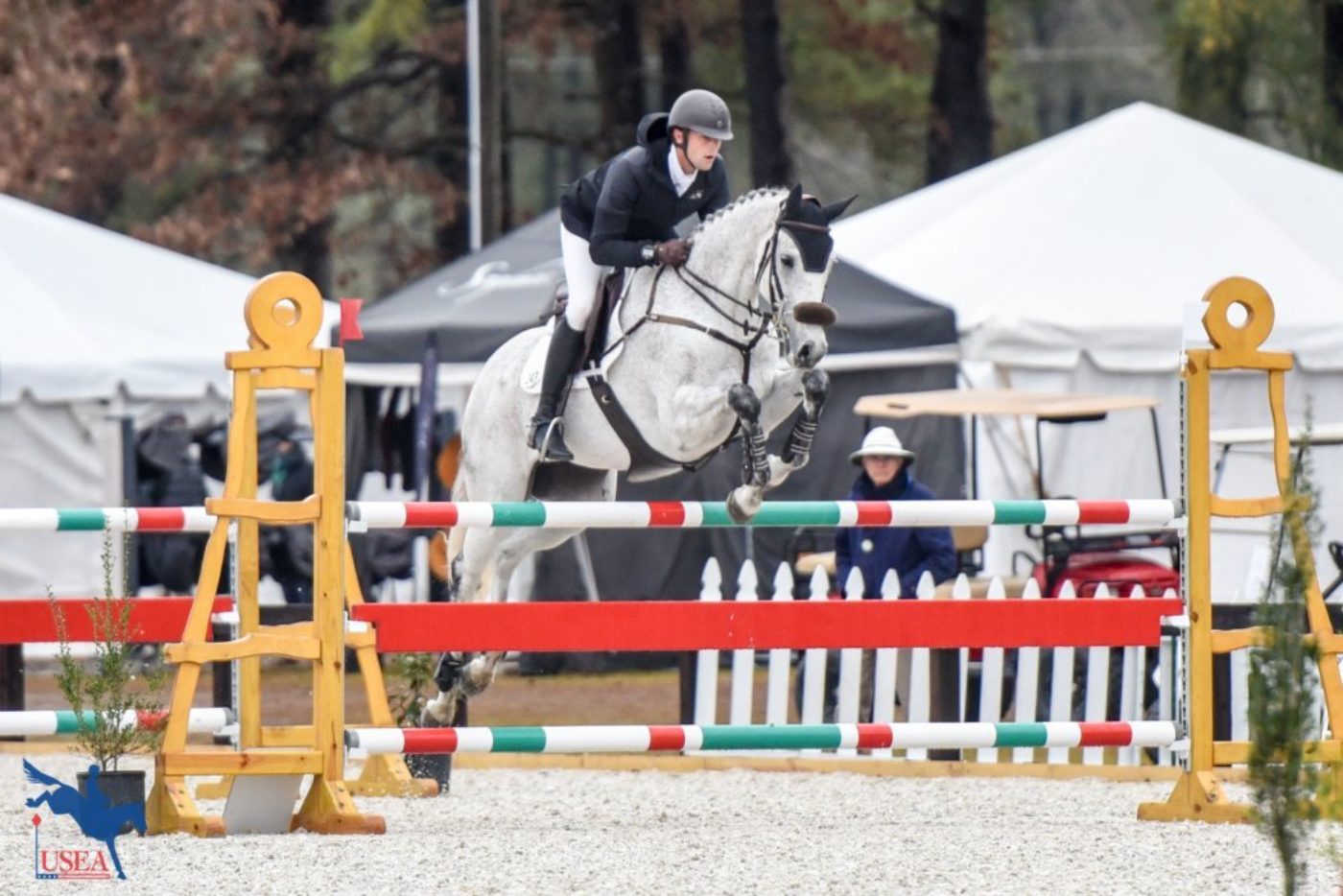 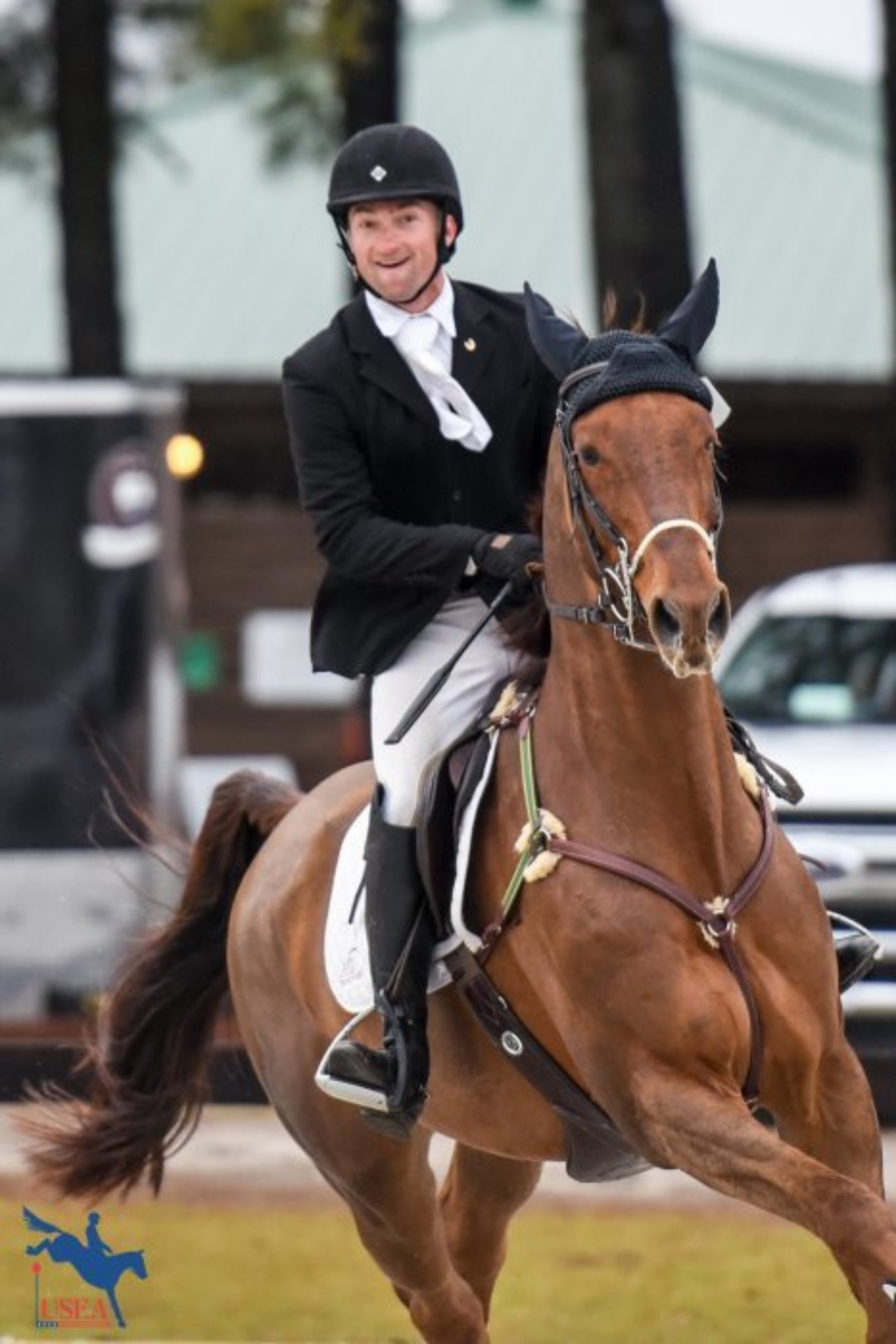 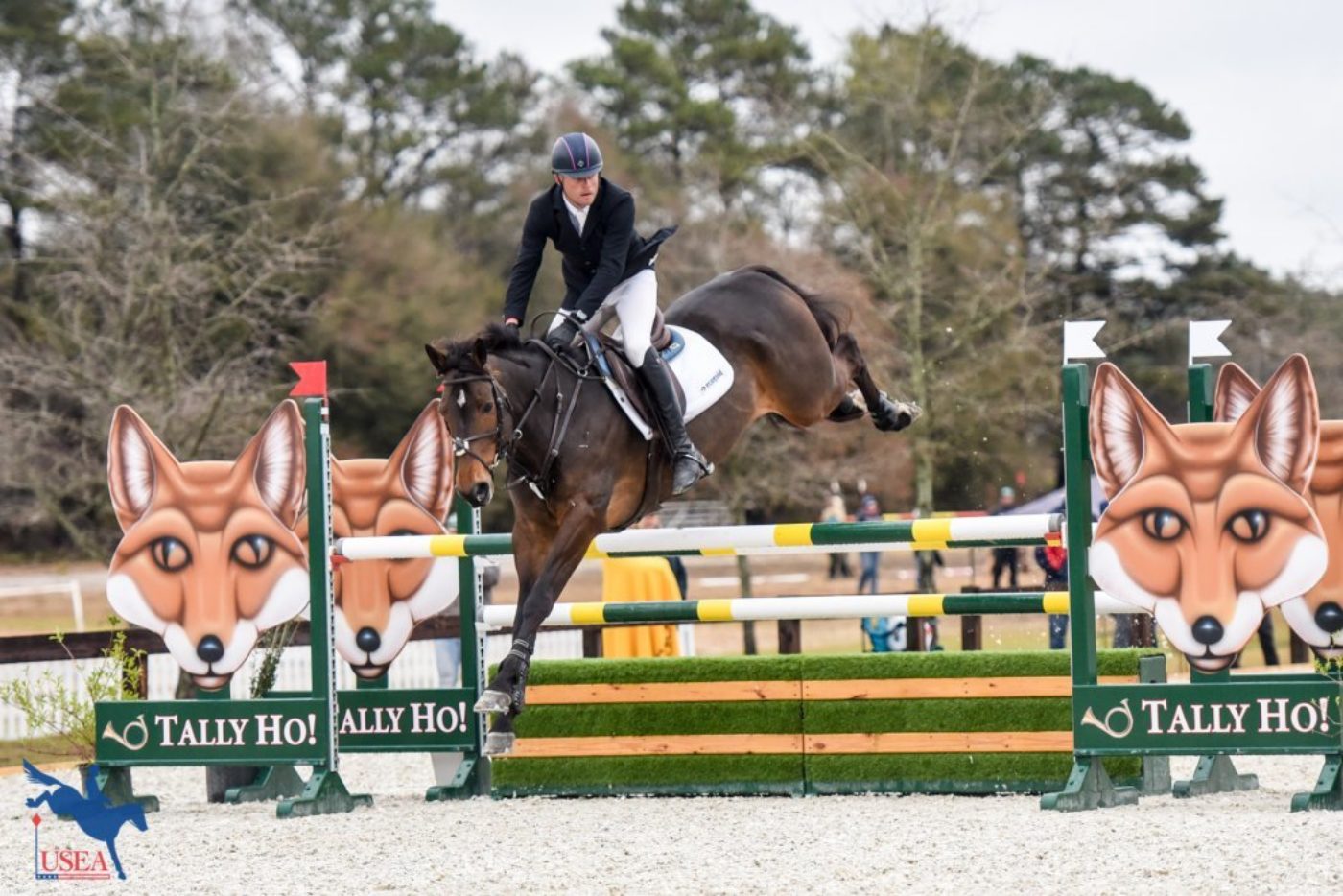 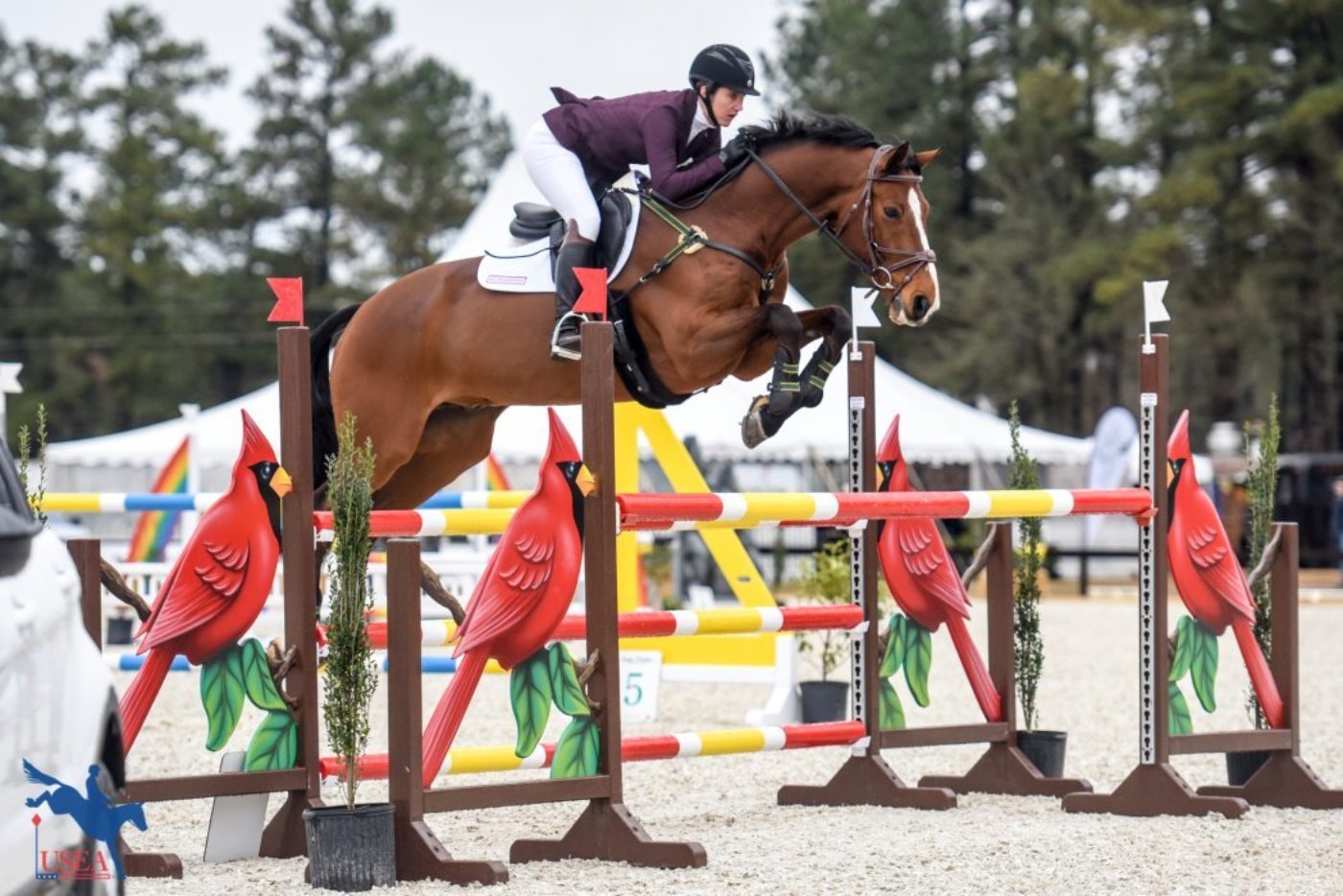 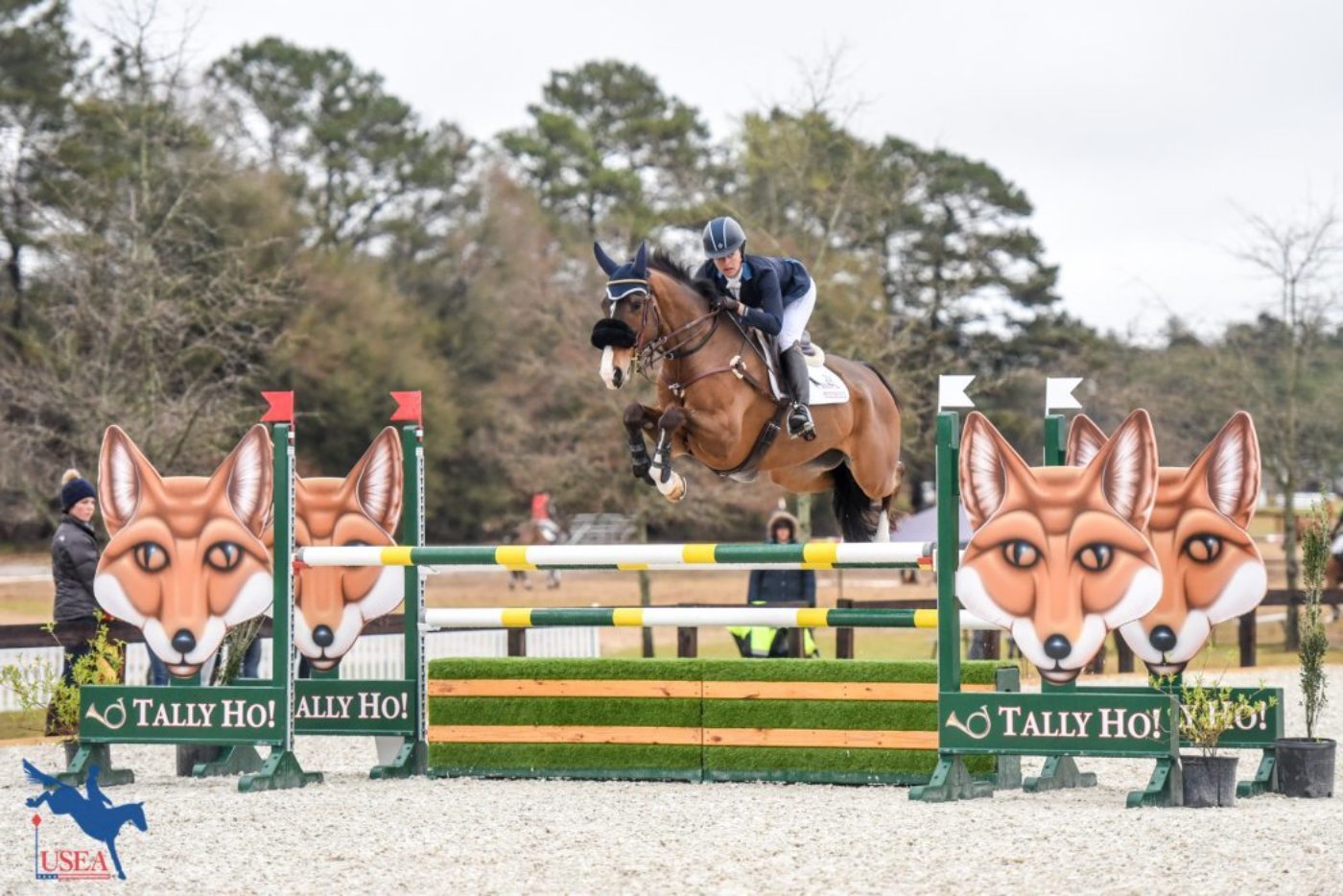 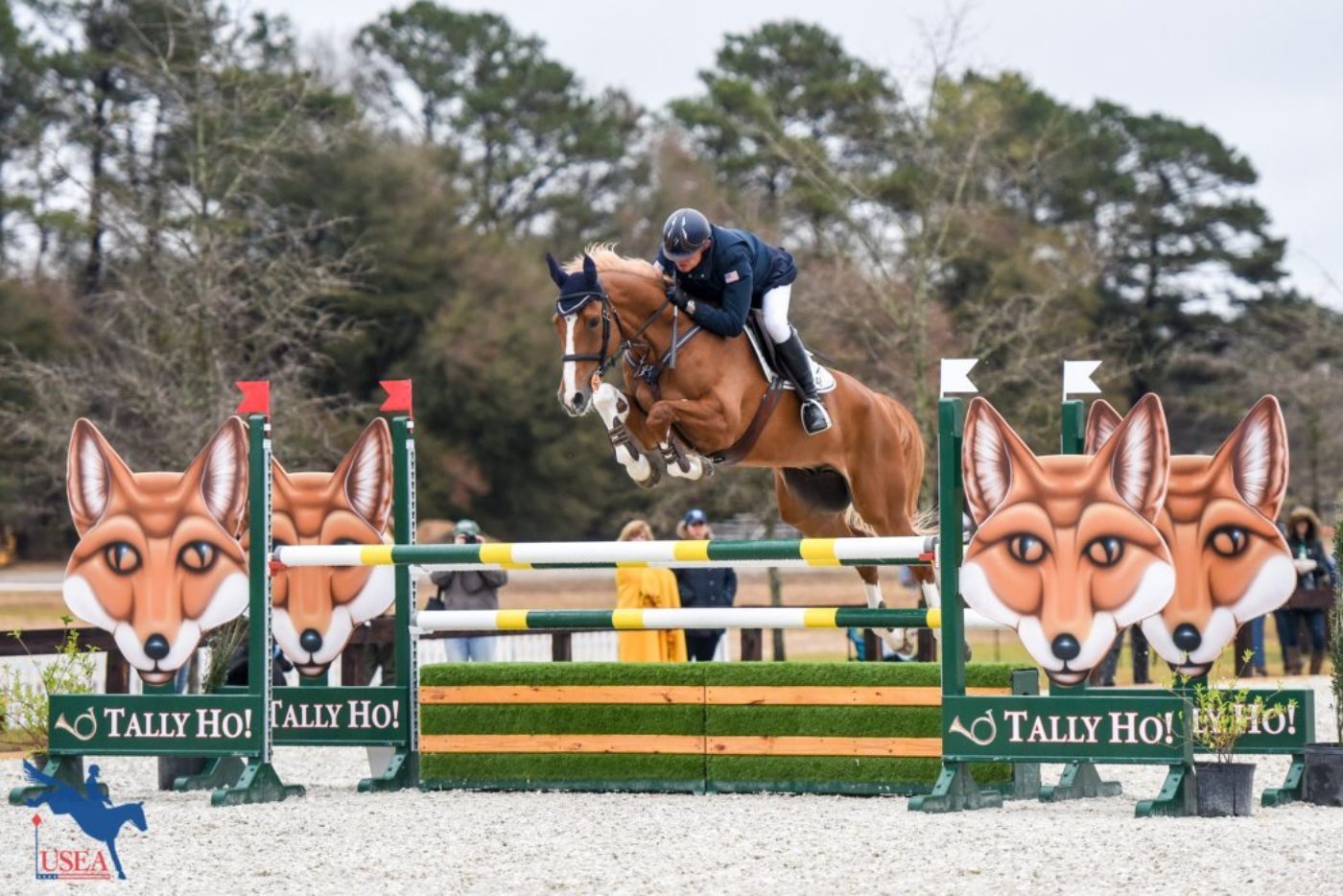 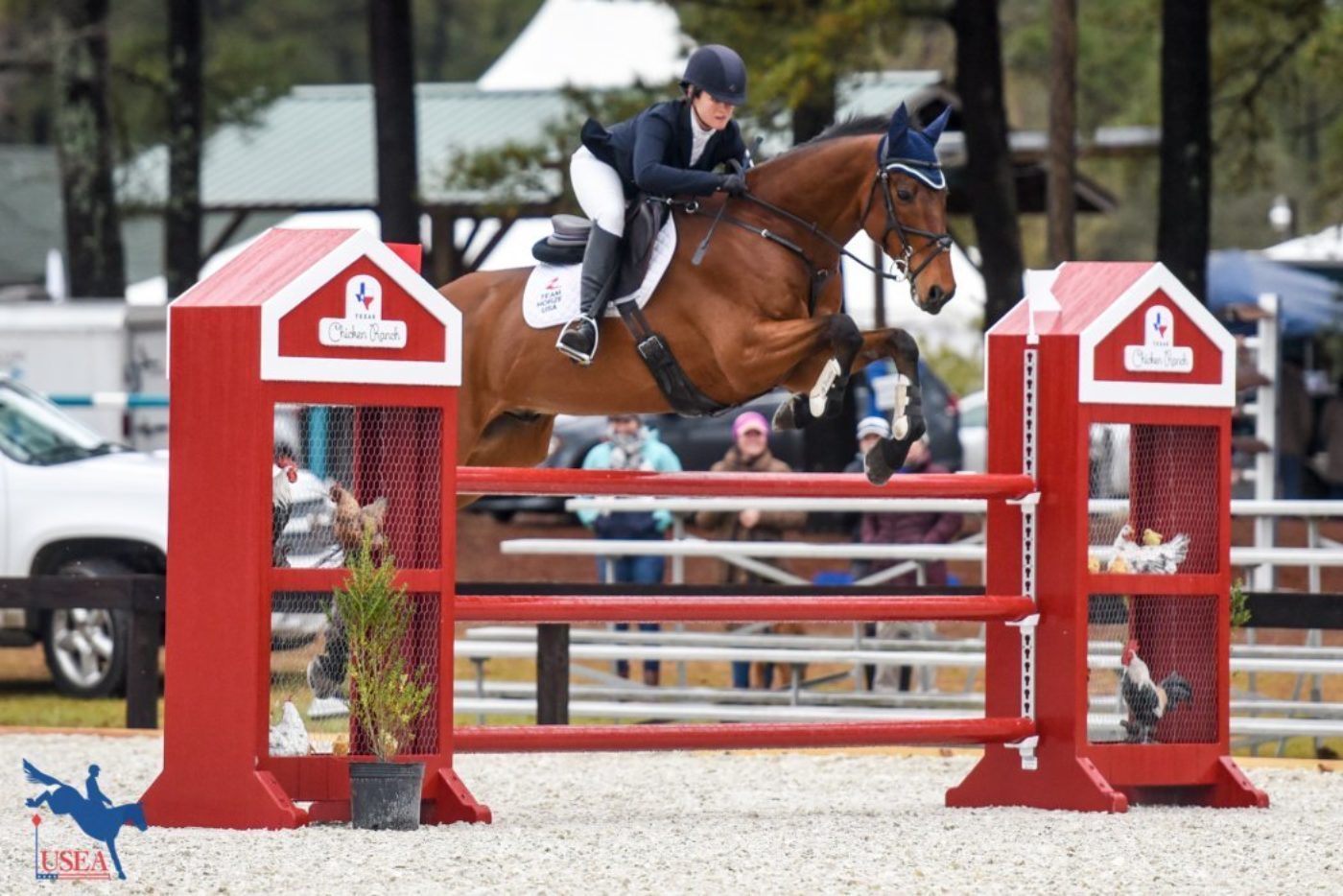 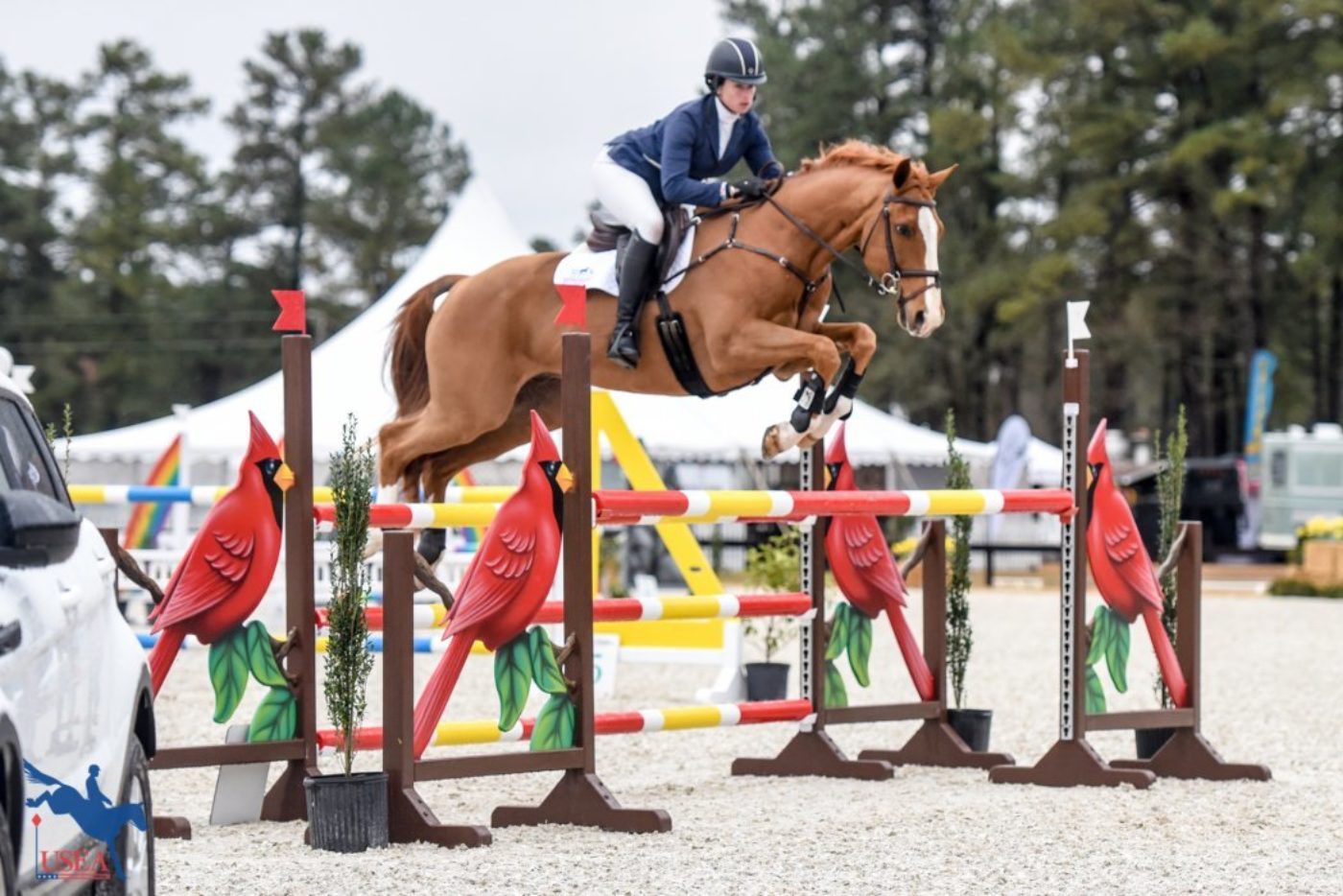 It is the eventing programs like Lee Ann Zobbe’s program in Area VIII that help keep the sport alive. In addition to teaching students how to ride, Zobbe the manager and coach at Come Again Farm, also teaches her students how to volunteer. Whether her students are 11 years old or 70 years old, volunteering is an integral part of her program located in Sheridan, Indiana.

US Equestrian is pleased to announce the addition of two new 2021 dates for the Adequan®/USEF Eventing Youth Team Challenge (YTC):

This year’s pre-Land Rover Kentucky Three-Day Event USEA Official Podcast isn’t a traditional preview show, but rather Host Nicole Brown and the team of Max Corcoran, Rob Burk, and Diarm Byrne are discussing their favorite Kentucky memories as everyone gets giddy for the 2021 event!