By the time Katherine Coleman cantered into the show jumping arena aboard Monte Classico she knew that she had a few penalties in hand to take the win, so she took her time to ensure a clean round. The 9-year-old German Sport Horse (Monte-Bellini x W-Sally) hasn’t had a rail down all season and he kept his record intact and clinched Coleman’s first CCI3* win at the Ocala Jockey Club International Three-Day Event despite adding five time penalties in show jumping.

“He is a pleasure to ride, and he just really jumps,” said Coleman about Monte Classico. “He moved up to three-star this year and hasn’t had a pole down all season. That is a really nice feeling going into a phase like this when you don’t really have a rail in hand to be sat on something like this.”

Coleman’s win was extra special as she is the first rider to be able to claim the title of CCI3* champion at the Ocala Jockey Club International Three-Day Event. While Coleman was excited to have won and thrilled for her horse she said, “I think it is a small class. We are missing some heavy hitters. I feel really disappointed for Tamie [Smith who had to withdraw before dressage], she has such an amazing horse. The leaderboard might have looked a little different, but I couldn’t be happier with this horse. He showed up in every phase and just season this season he has really grown up and is consistently showing up in every phase. I think he is a horse of a lifetime and I am grateful I have the ride on him.”

“He jumped a great round,” said O’Neal. “I wouldn’t say he was tired at all from yesterday – he felt really fresh. He gave the jumps a few taps, but he really tried in there.”

Fury H is a really good show jumper, so O’Neal said that he wasn’t too nervous because he was confident in the horse’s abilities. “He is a really good show jumper,” continued O’Neal. “He can get quite excited, but he is pretty calm after cross-country and actually jumps his best. I thought that might be the case after a 10 minute course and he was ready to go in there and do the job – I couldn’t have asked for anything more.”

The CCI2* was a sizable division packed with some of the top riders from around the country so the win meant a lot to O’Neal. “It is huge. It definitely is the biggest win I have had and to do at home – five minutes from my house with my wife here who picked the horse and produced him.”

Doug Payne was hot on O’Neal’s heels all weekend – sitting just .1 behind the leaders, but despite jumping a double clear with Starr Witness, he couldn’t quite catch the win. The 7-year-old KWPN mare (Chello III x Carmen) is owned by Payne, Laurie H. McRee, and Catherine Winter.

Third place went to Alexandra Knowles and Madeline O’Brien’s Casarino, an 11-year-old Holsteiner gelding (Cassaro x Rosy M) who moved up from fourth with a double clear show jumping round.

Find all the scores here. 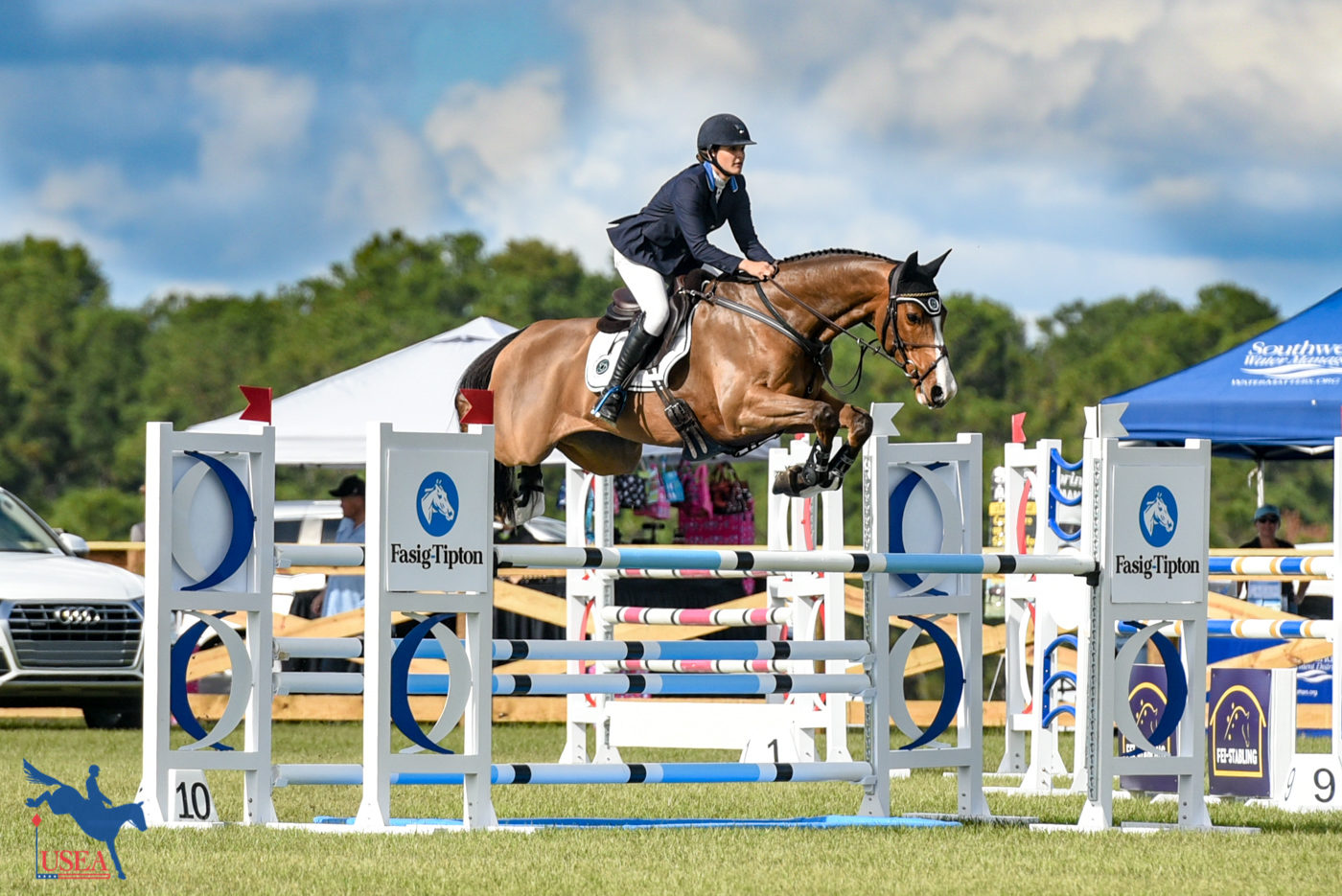 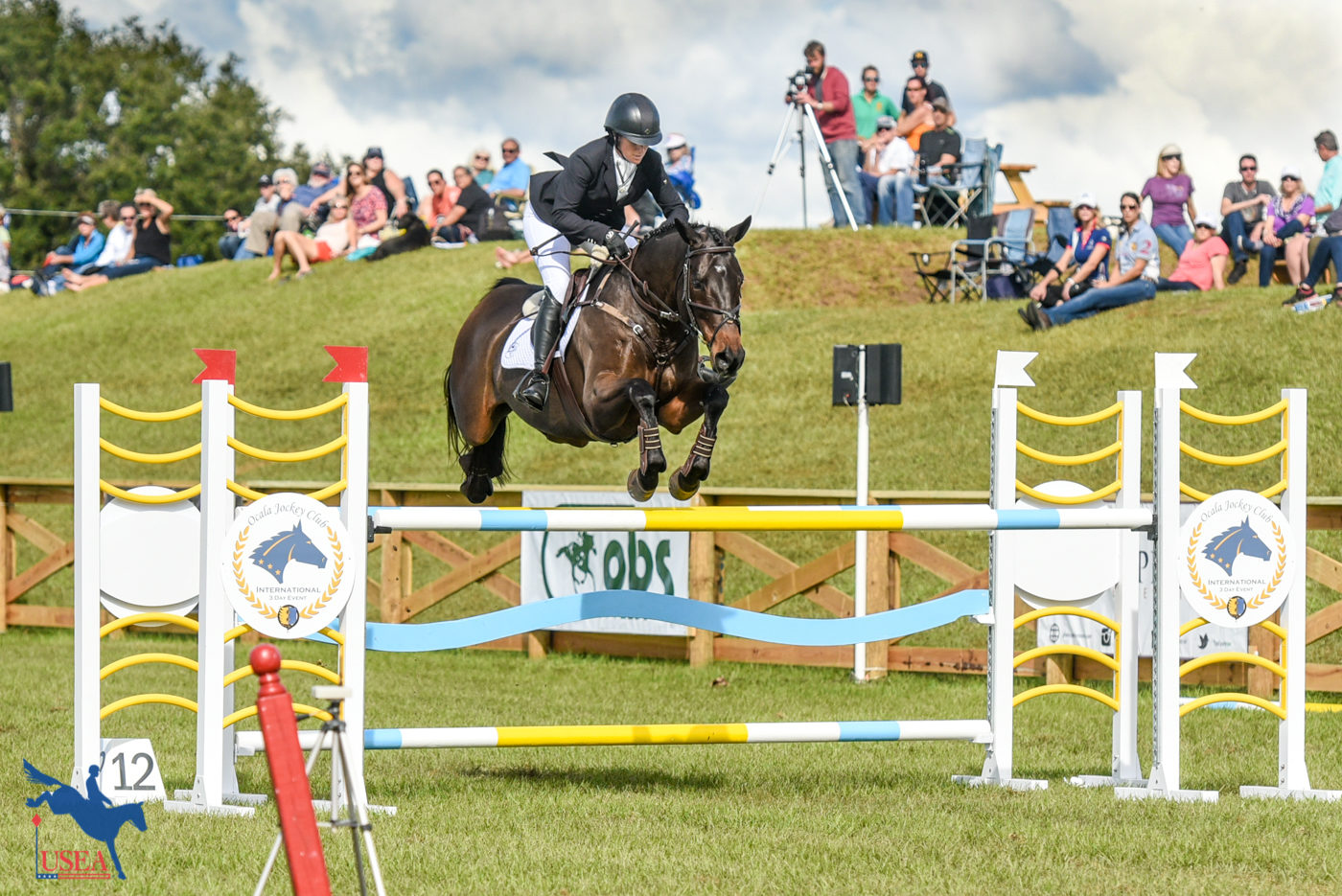 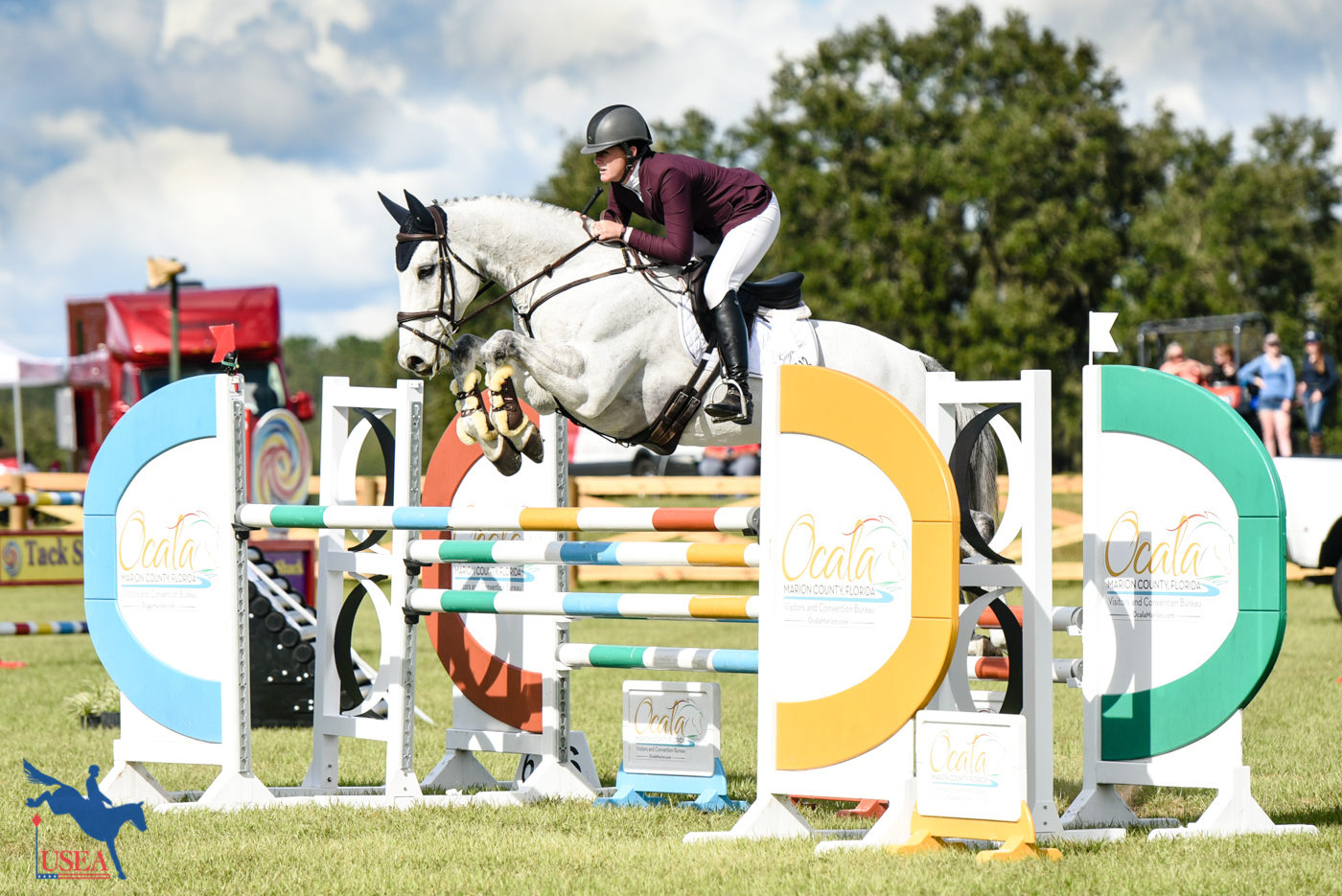 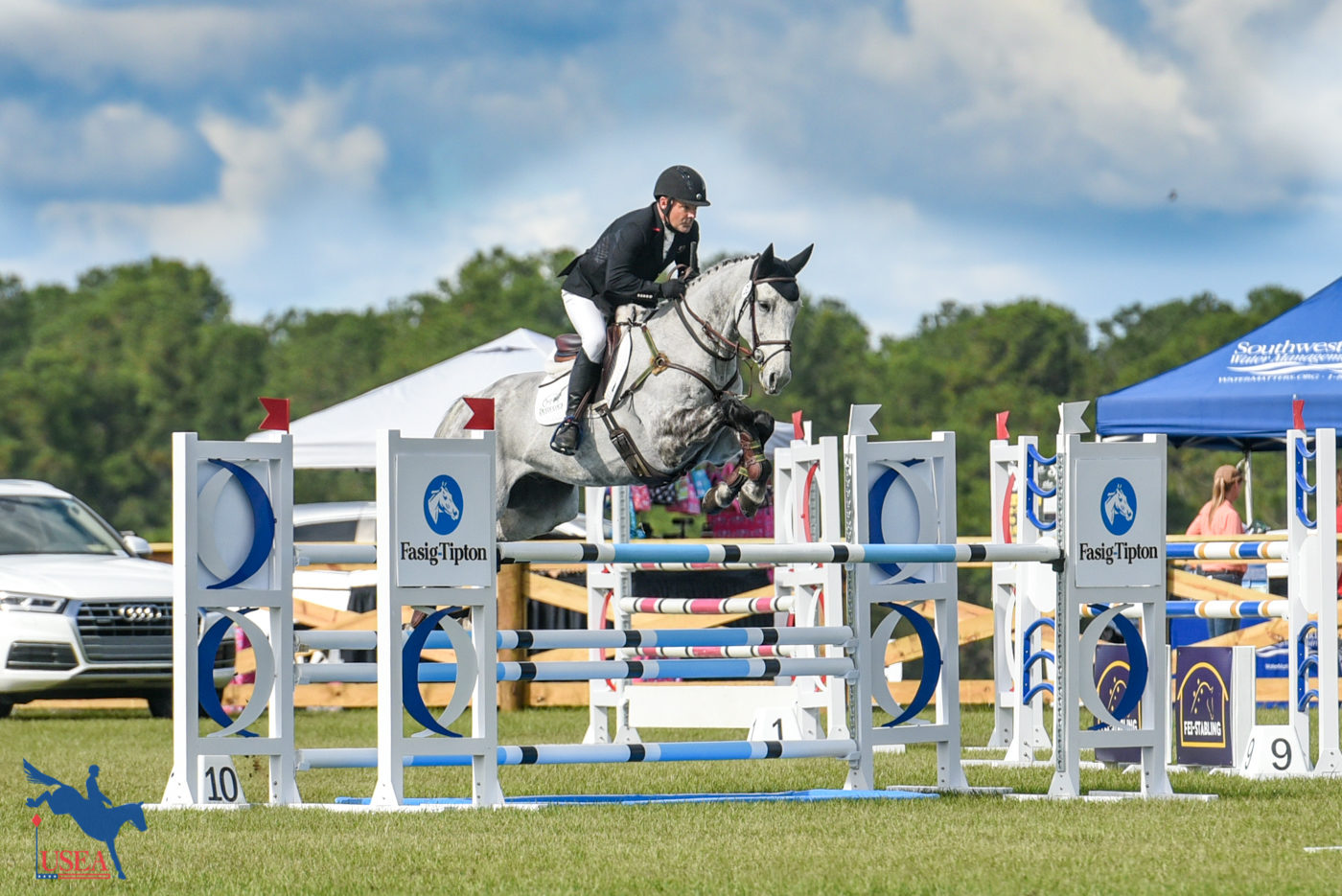 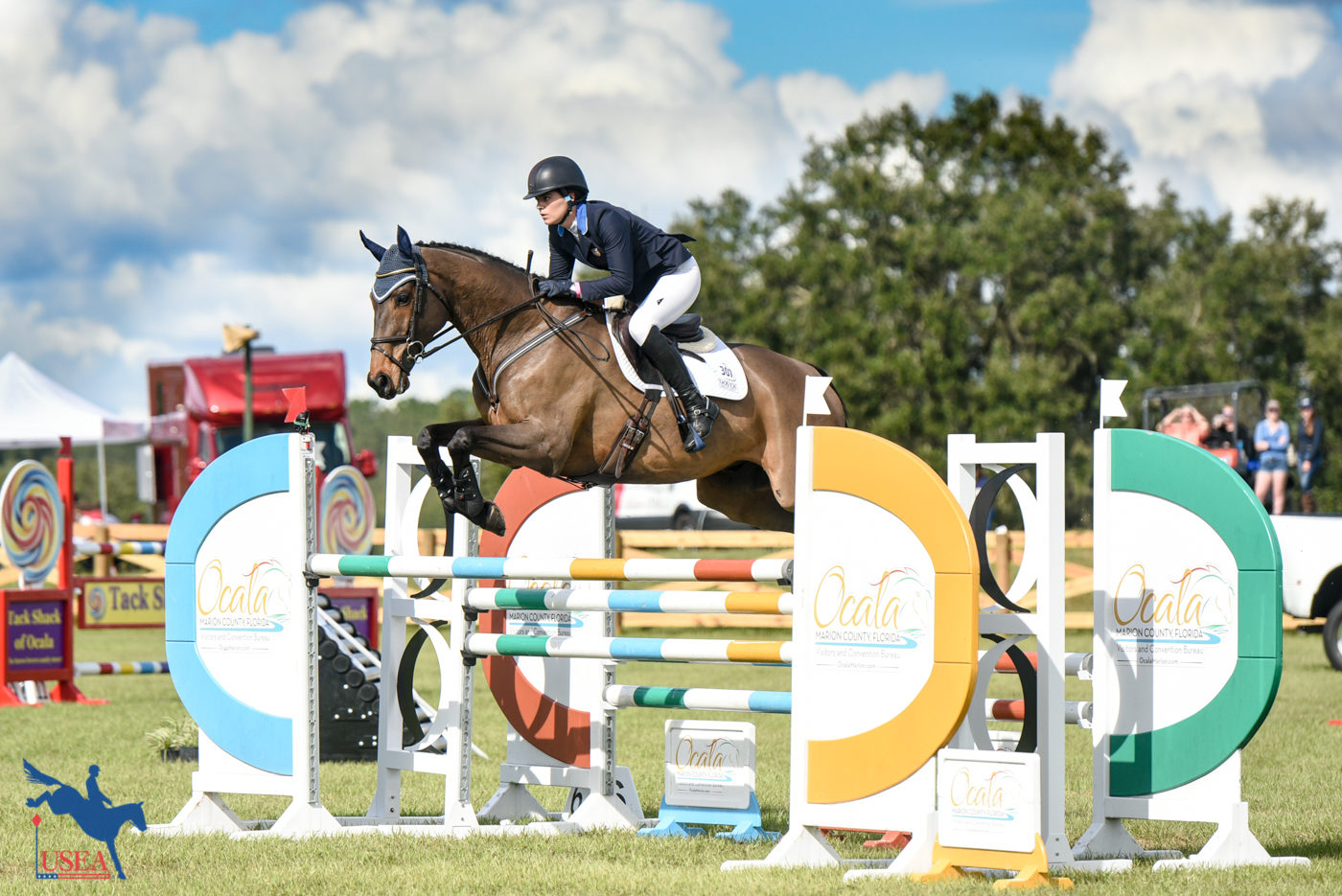 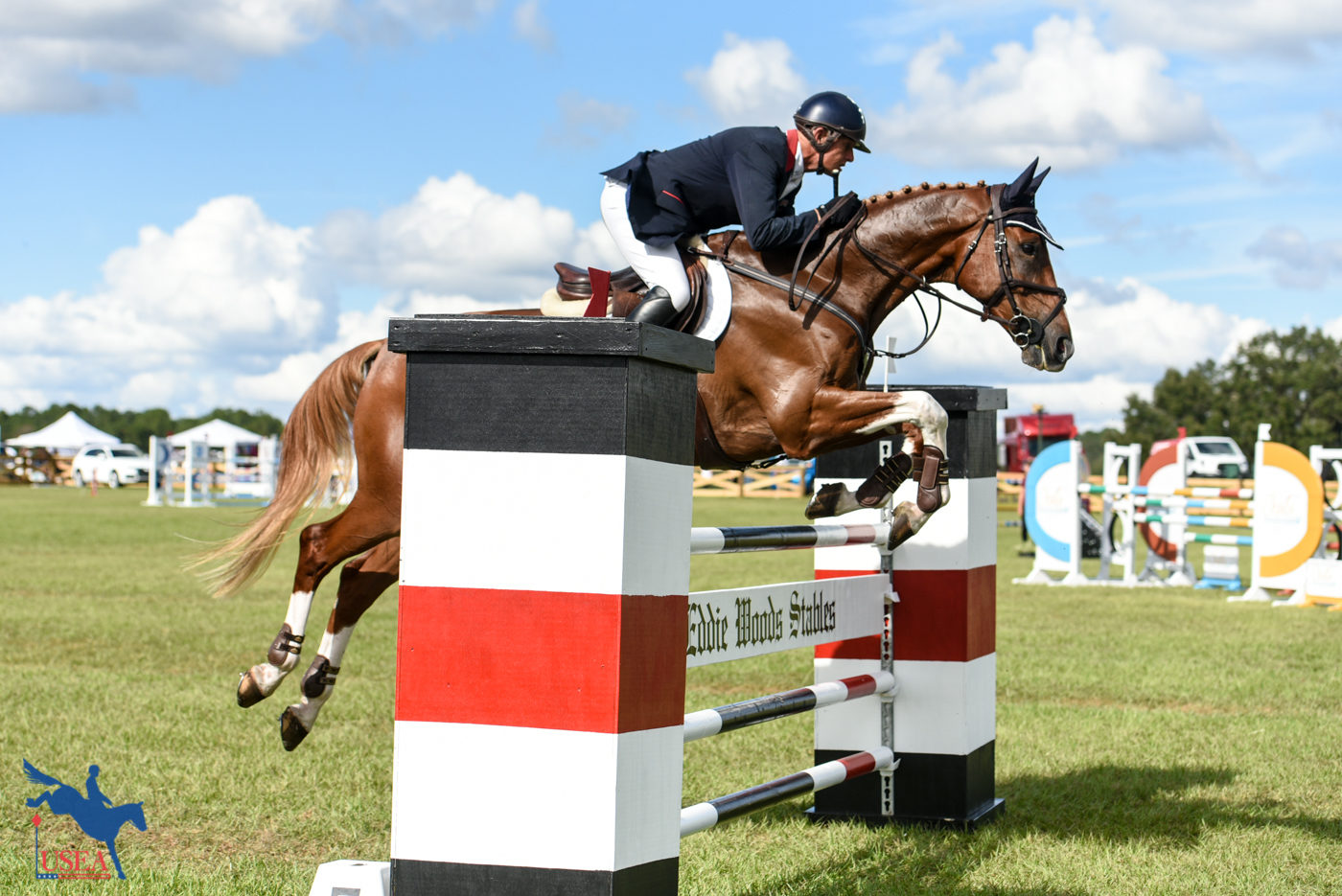 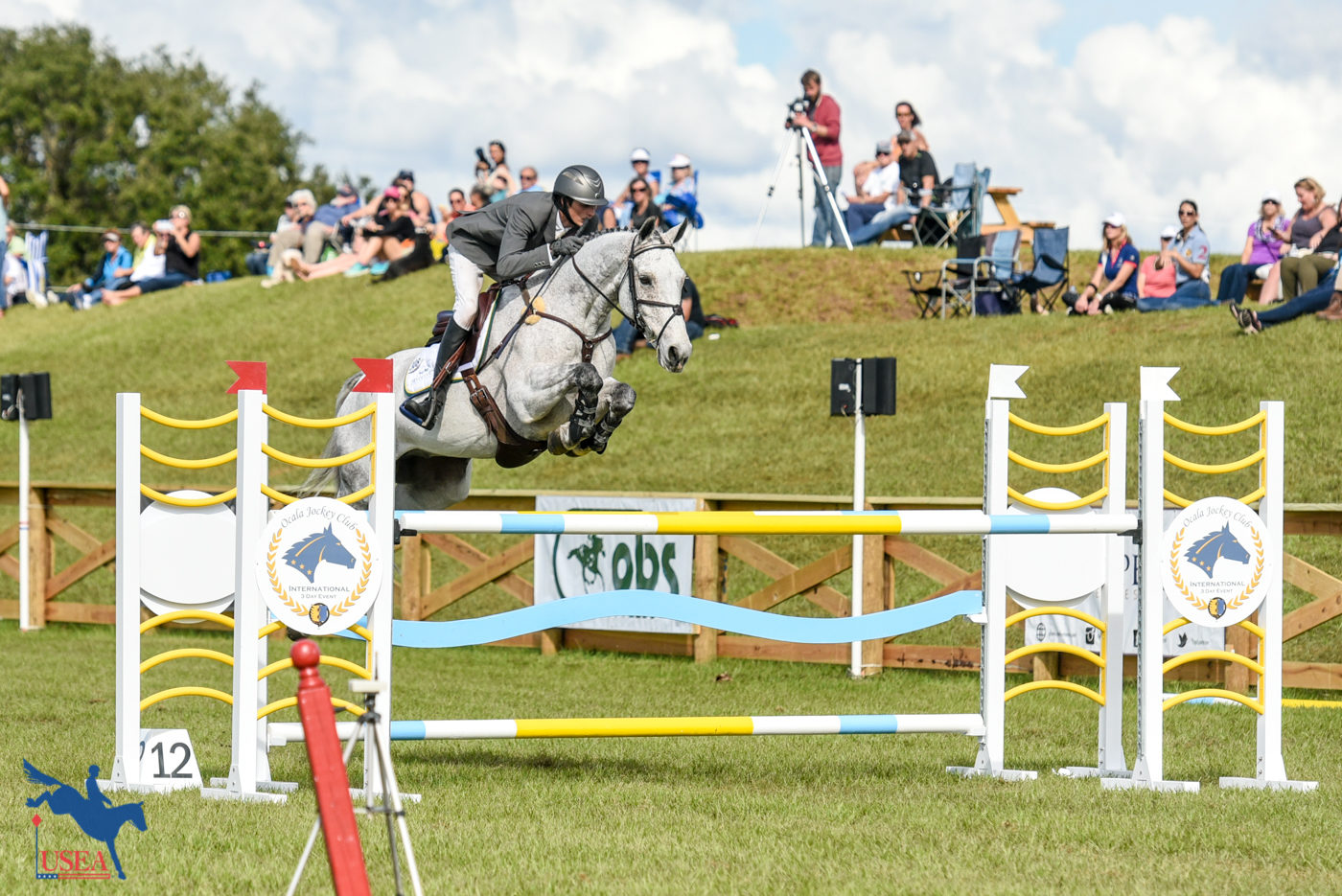 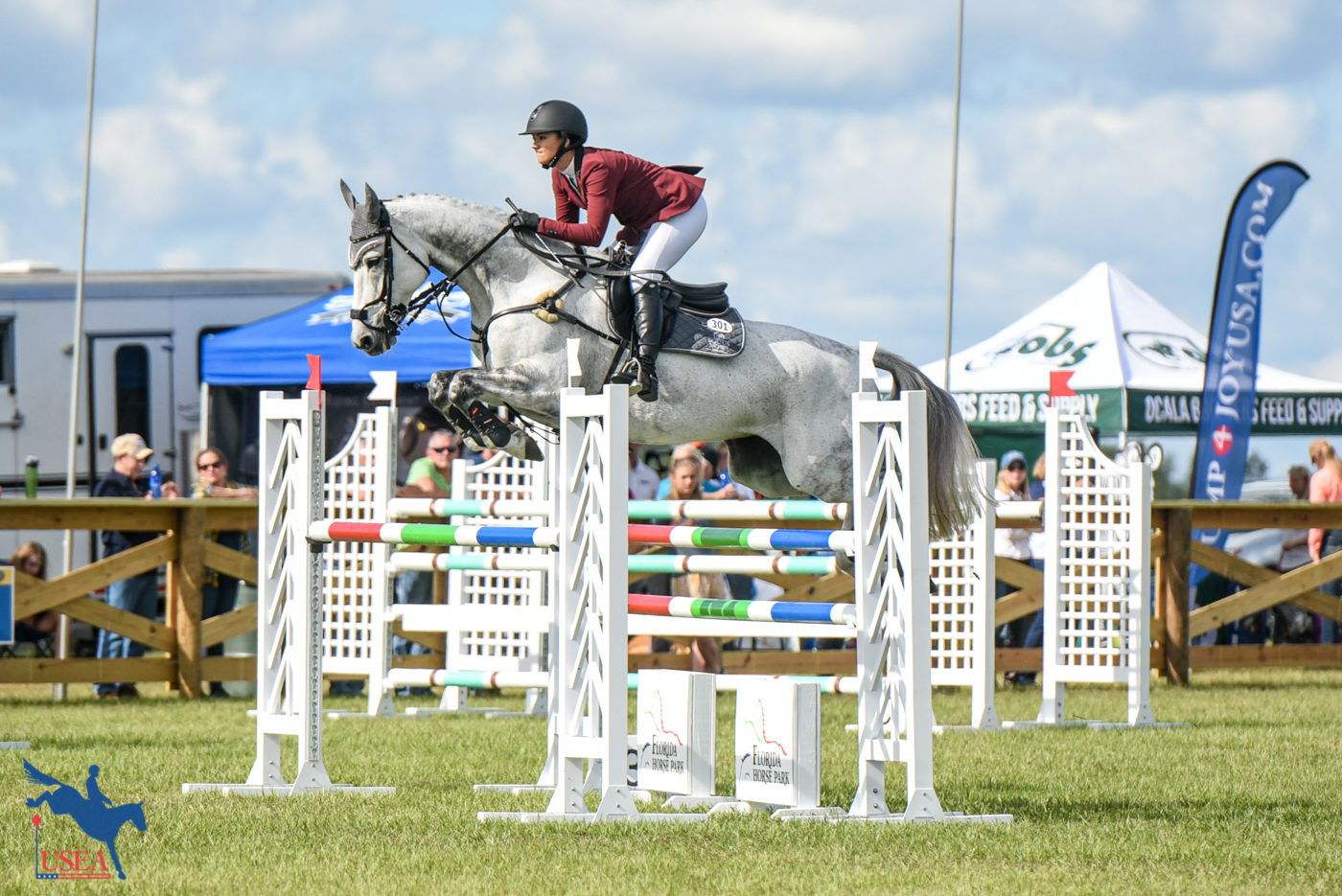 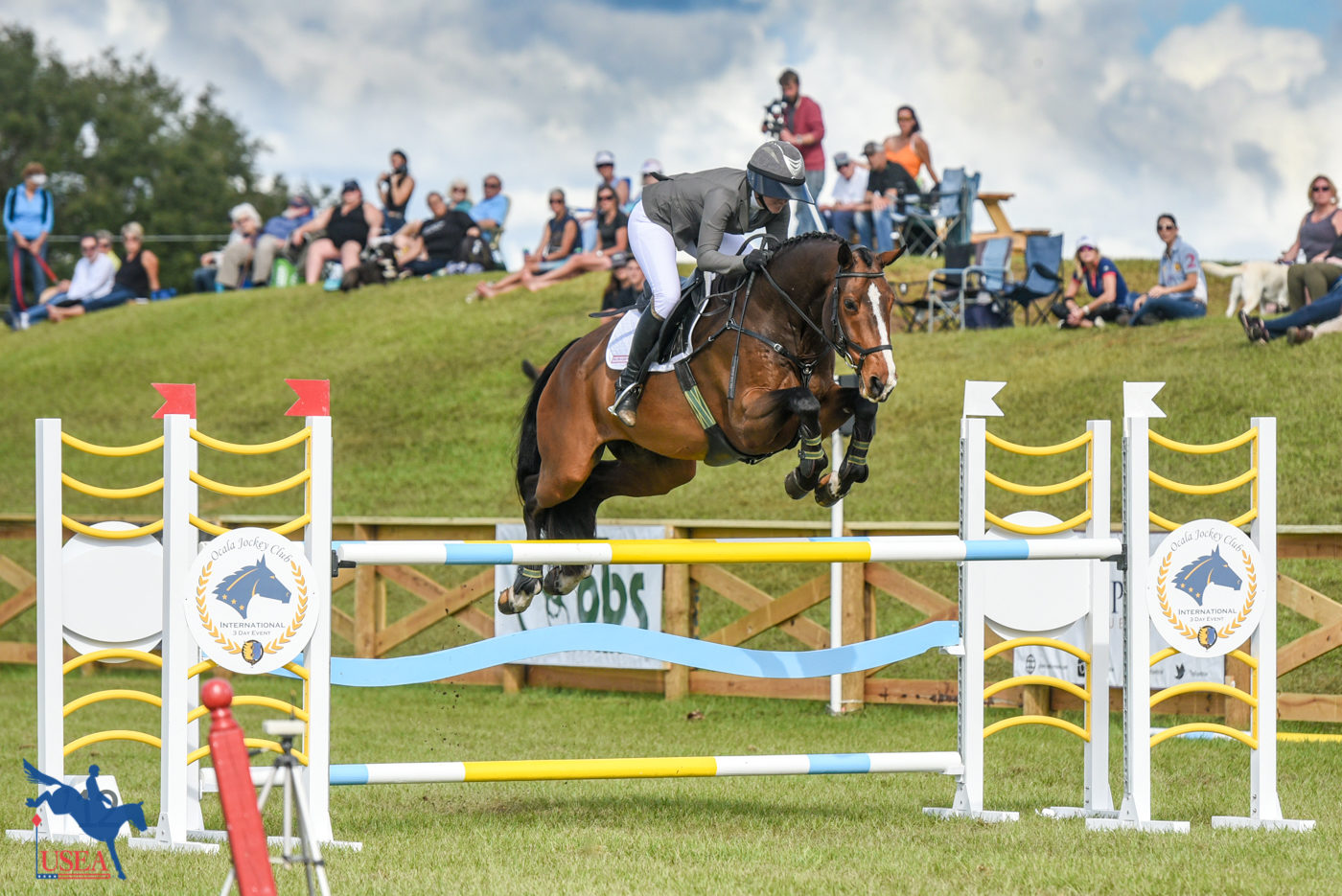