A full day of dressage competition at the Military Boekelo CCIO4*-L saw 50 riders trot down the centerline in front of judges Jane Tolley (GBR), Stuart Bishell (NZL), and Dr. Katrin Eichinger-Kniely (AUT). Germany's Sandra Auffarth and Let's Dance 74 (Lancer II x Stella VIII), a 12-year-old Holsteiner gelding owned by Dörthe Loheit and Marina Köhncke, lead the way on an impressive 24.9. This is a relatively new partnership for Auffarth, with only three FEI competitions as a pair. They were most recently fourth In the CCIO4*-S at Waregem.

Second place after the first day of competition went to Yoshiaki Oiwa and Bart L JRA (United x Parisma), Japan Equestrian Federation's 13-year-old KWPN gelding, on a score of 25.6. Earlier this summer the pair were third in the Tokyo 2020 Test Event.

Christopher Burton and Clever Louis (Cyrkon x Lafita 6), his own and Geoffrey and Kate Guy's 9-year-old Holsteiner gelding, sit in third place on a score of 26.0.

Leading the charge for the Americans is Tamra Smith and Eric Markell and Ellen and Alex Ahearn's Mai Baum (Loredano x Ramira), 13-year-old German Sport Horse gelding, on a score of 26.7. The 2019 Pan American Games gold medal-winning duo currently sit in sixth place less than two points off the leaders.

Teammate Jennie Brannigan and Stella Artois, the Stella Artois Syndicate's 11-year-old Holsteiner/Thoroughbred mare, lie just inside the top 20 in a three-way tie for 19th place on a score of 31.3. Earlier this summer the pair were winners in the CCI4*-L at Rebecca Farm and they most recently were fifth in the CCI4*-S at Plantation Field.

With three team riders in the top eight, Germany is well out in front in the FEI Eventing Nations Cup competition at Boekelo on a score of 78.1. With a strong showing in today's dressage competition, the United States is situated in second place on 89.7. Japan is close behind in third place on 90.2.

As this FEI Eventing Nations Cup is an Olympic trial event, it is being conducted based on the new Olympic format that will go into effect at the 2020 Olympics in Tokyo. In this new format, teams are made up of three horse/rider combinations instead of four, with a fourth reserve rider who may be substituted in during any of the three phases of competition. However, an exception is being made at this event which allows reserve combinations to compete for MER and qualification purposes when they otherwise would only compete if substituted. For more information on this new format and how it is being used at Boekelo, click here. 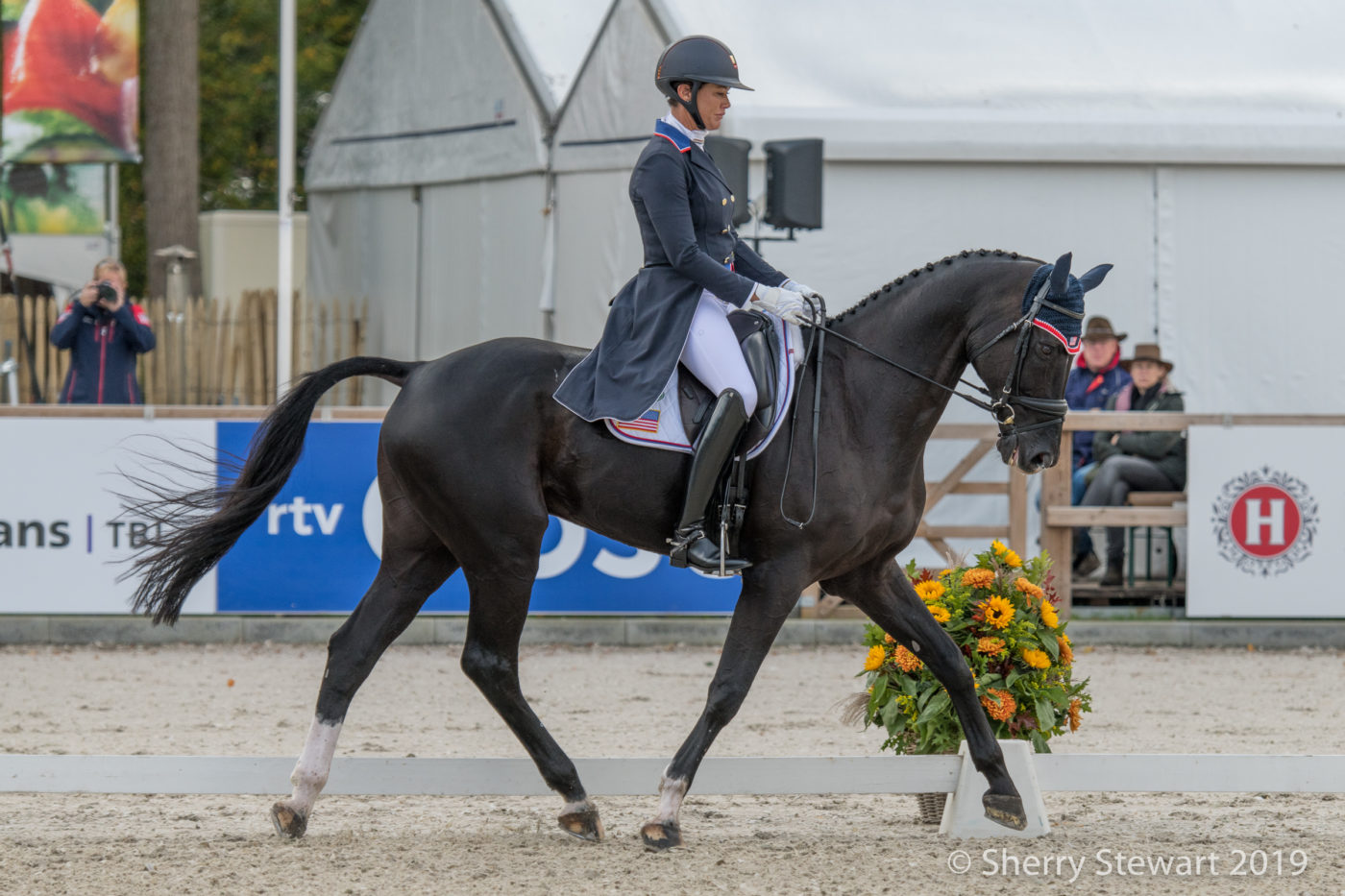 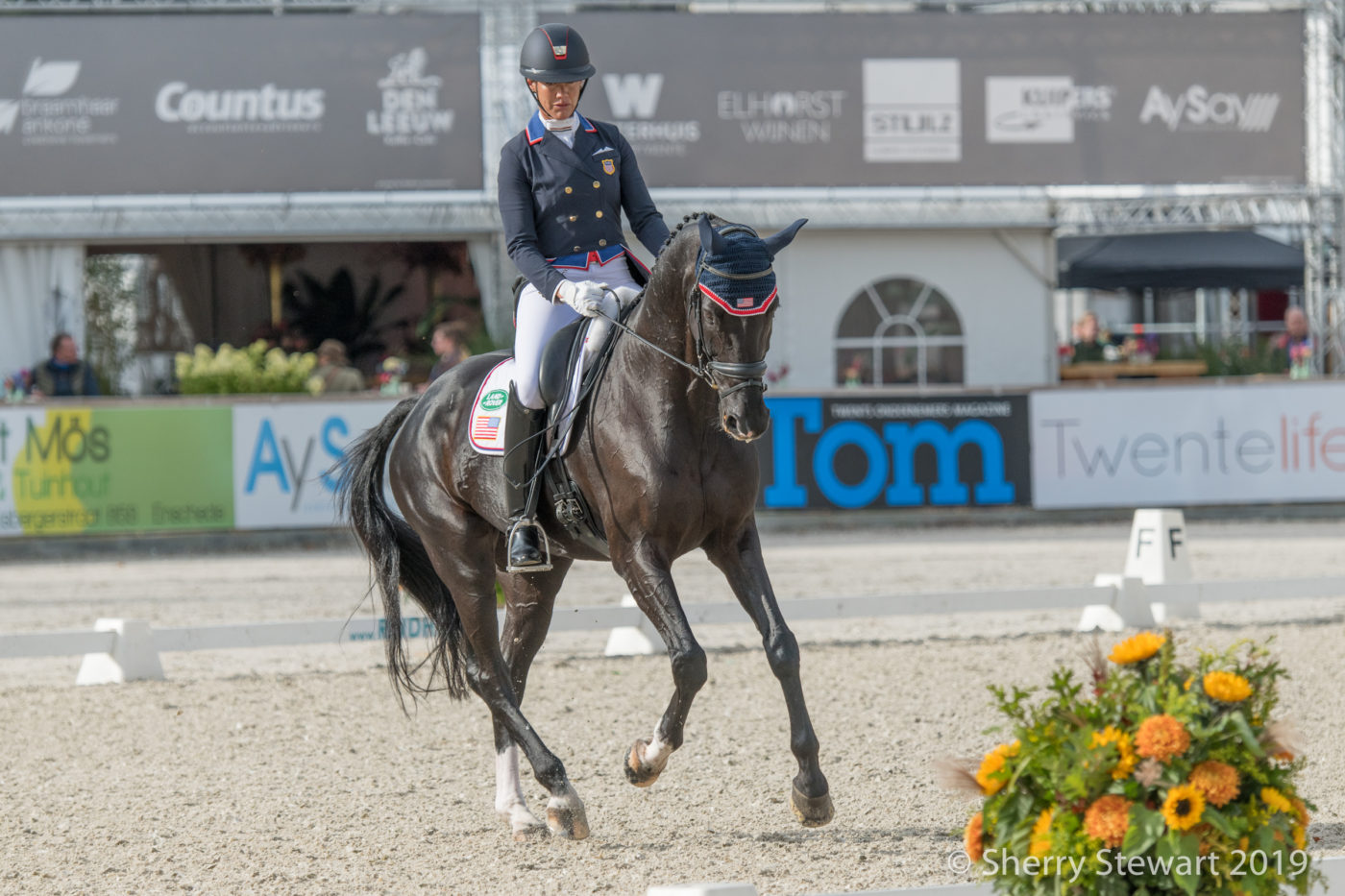 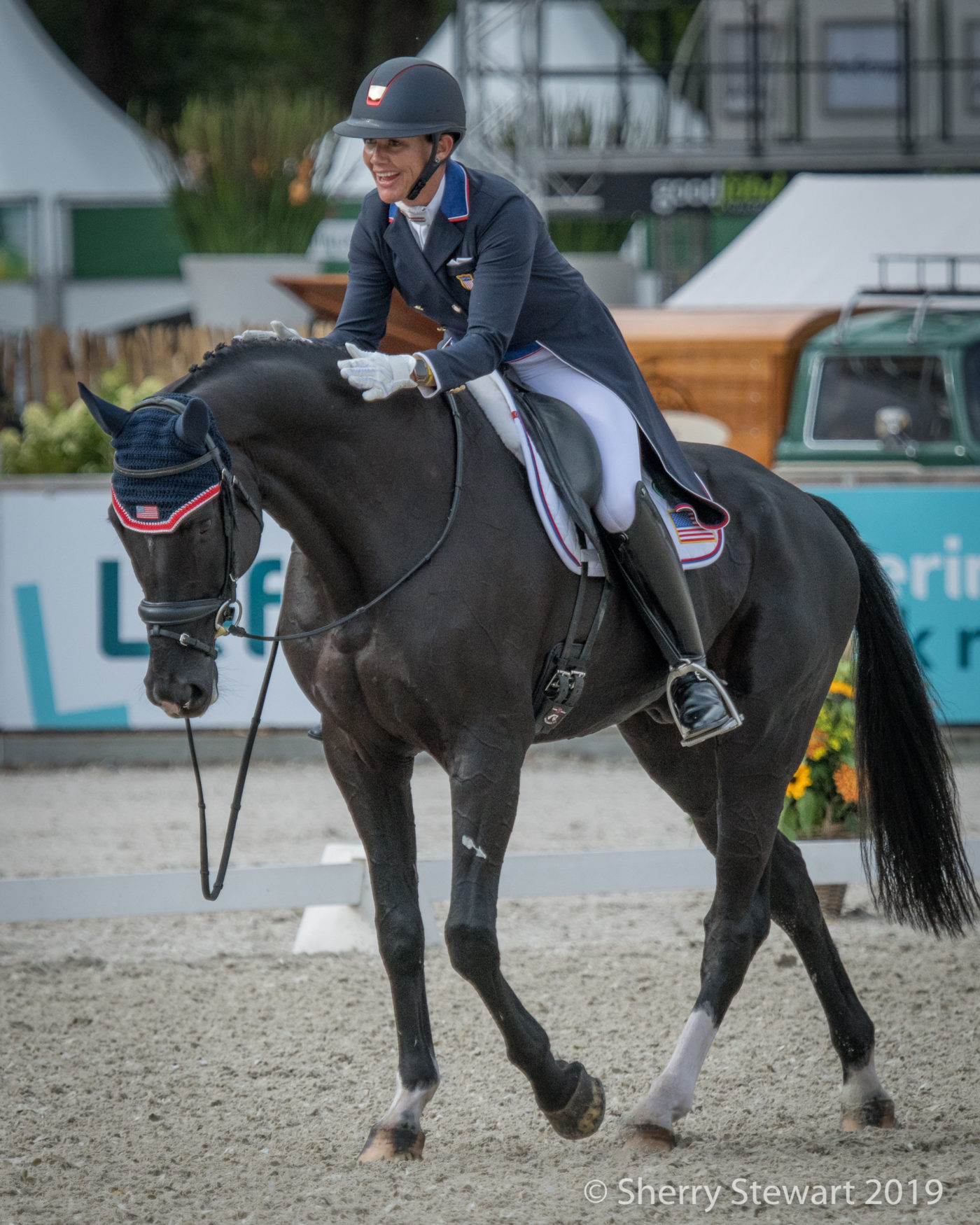 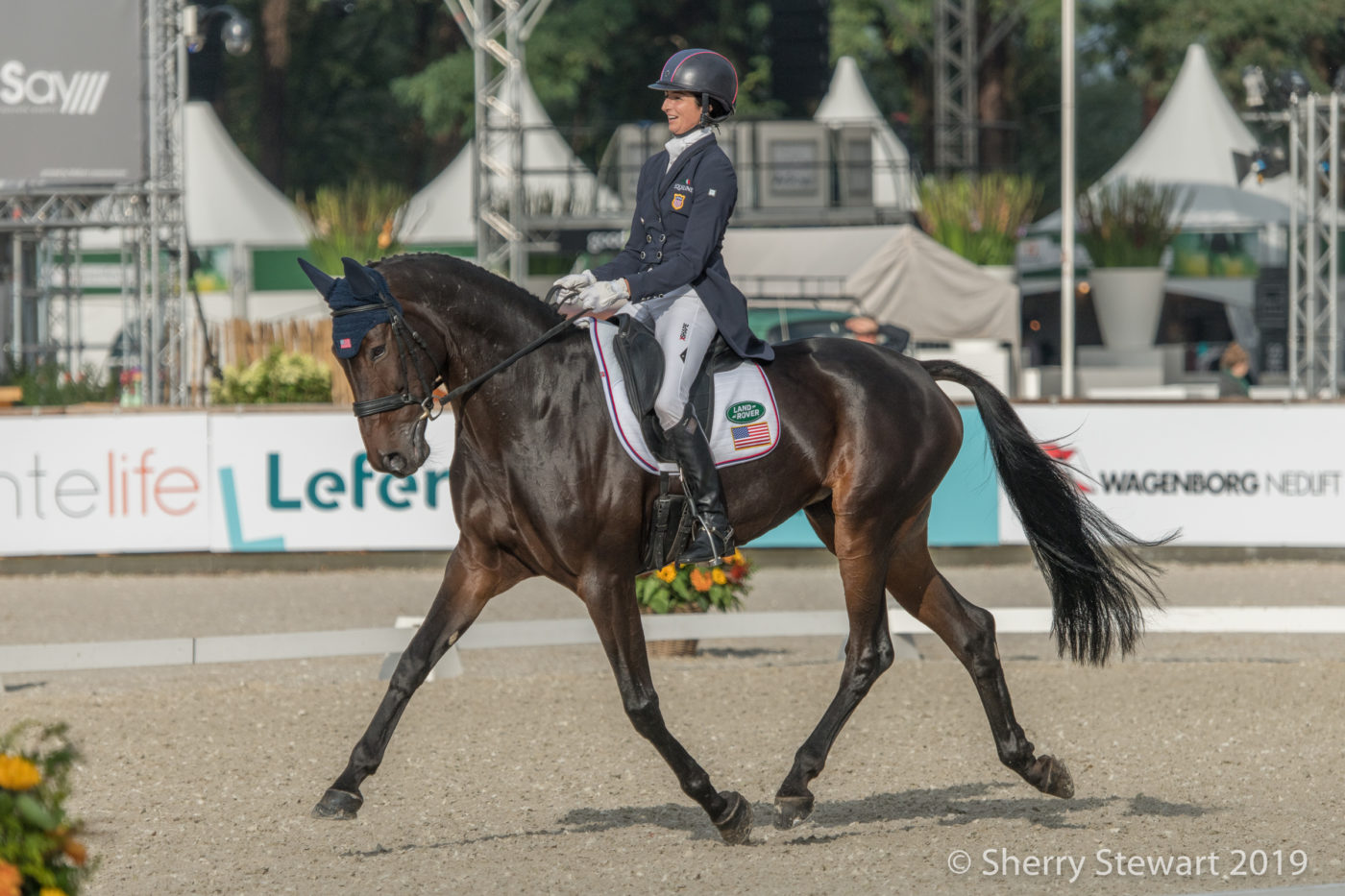 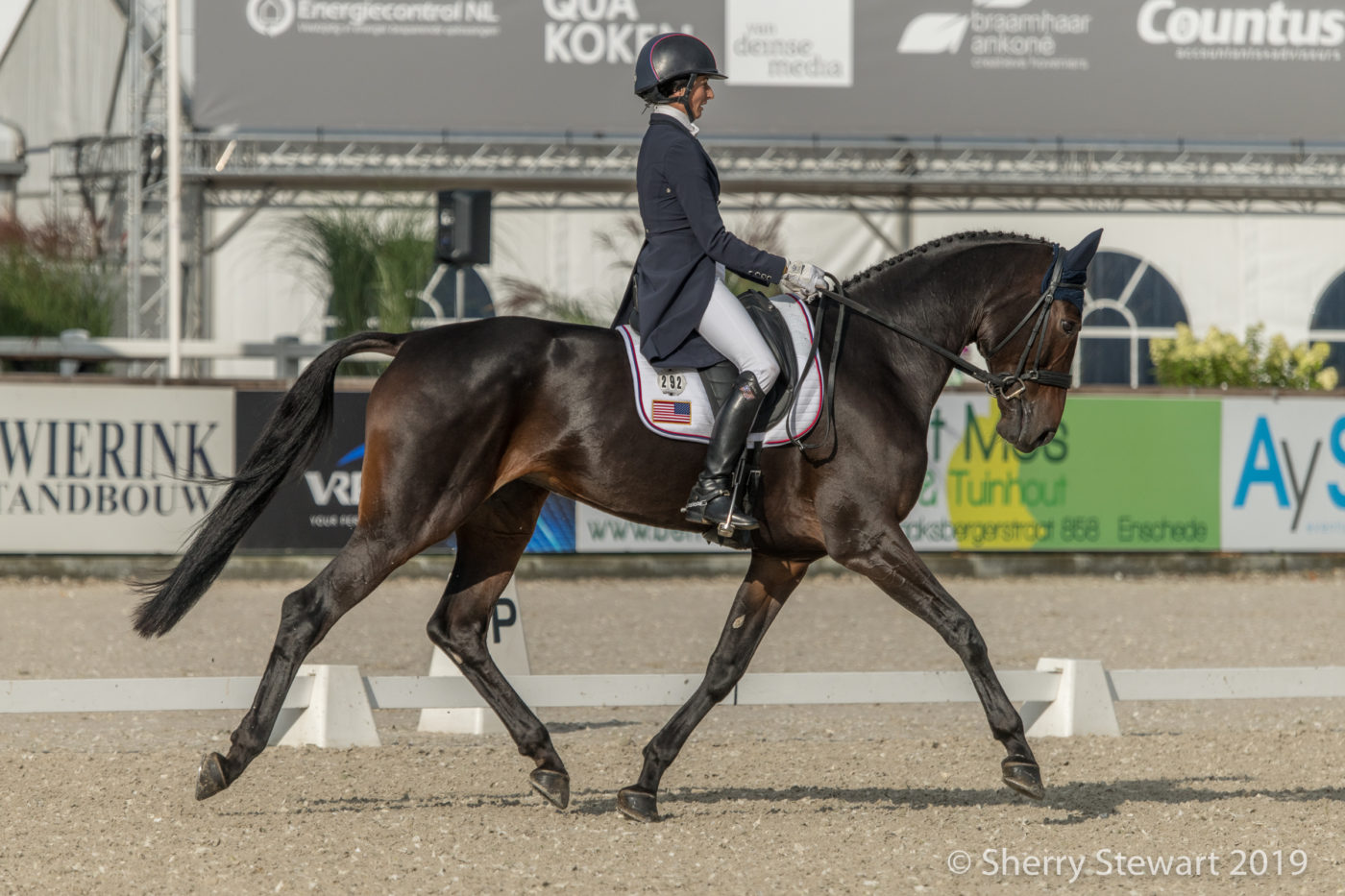 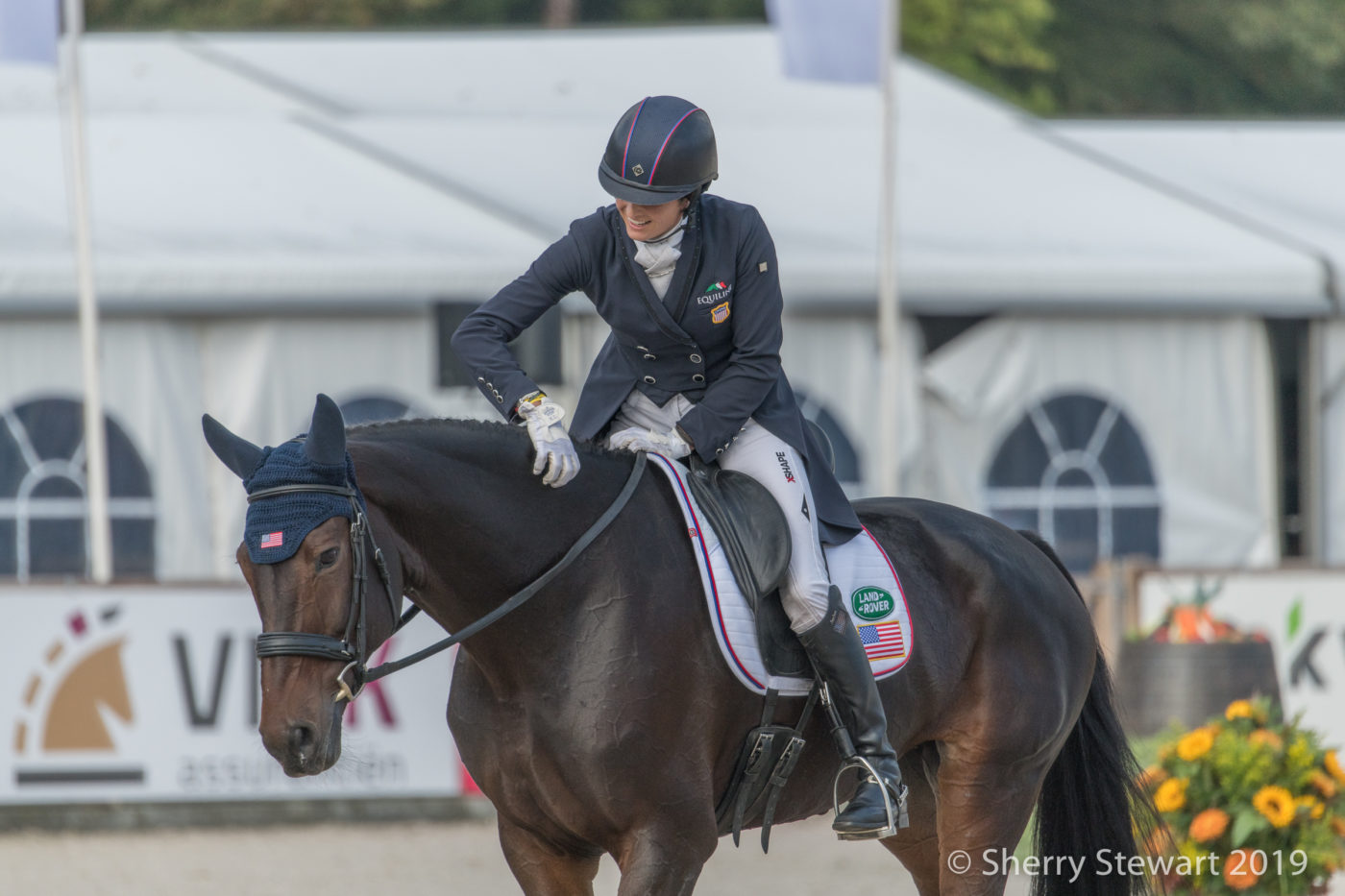 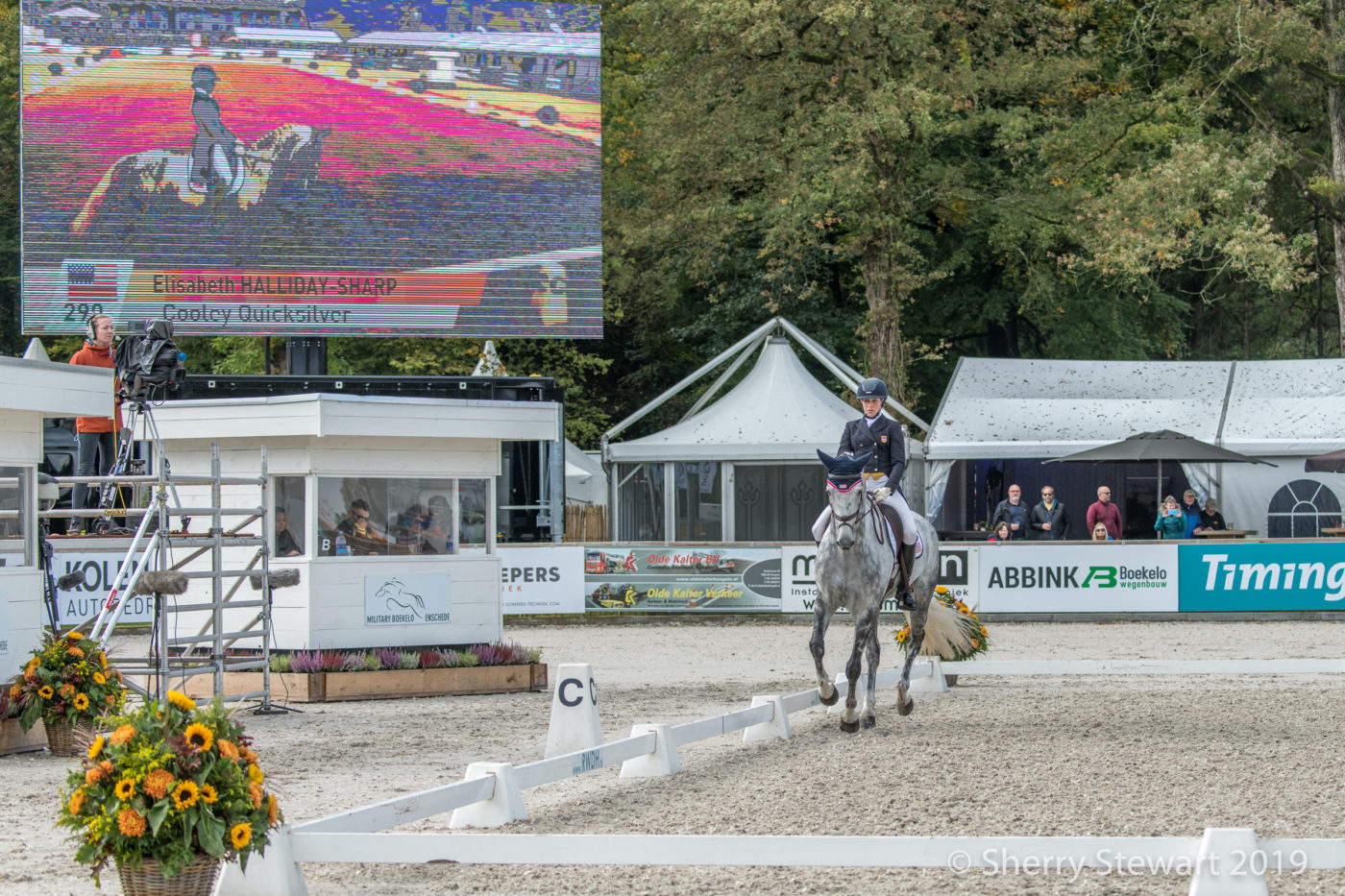 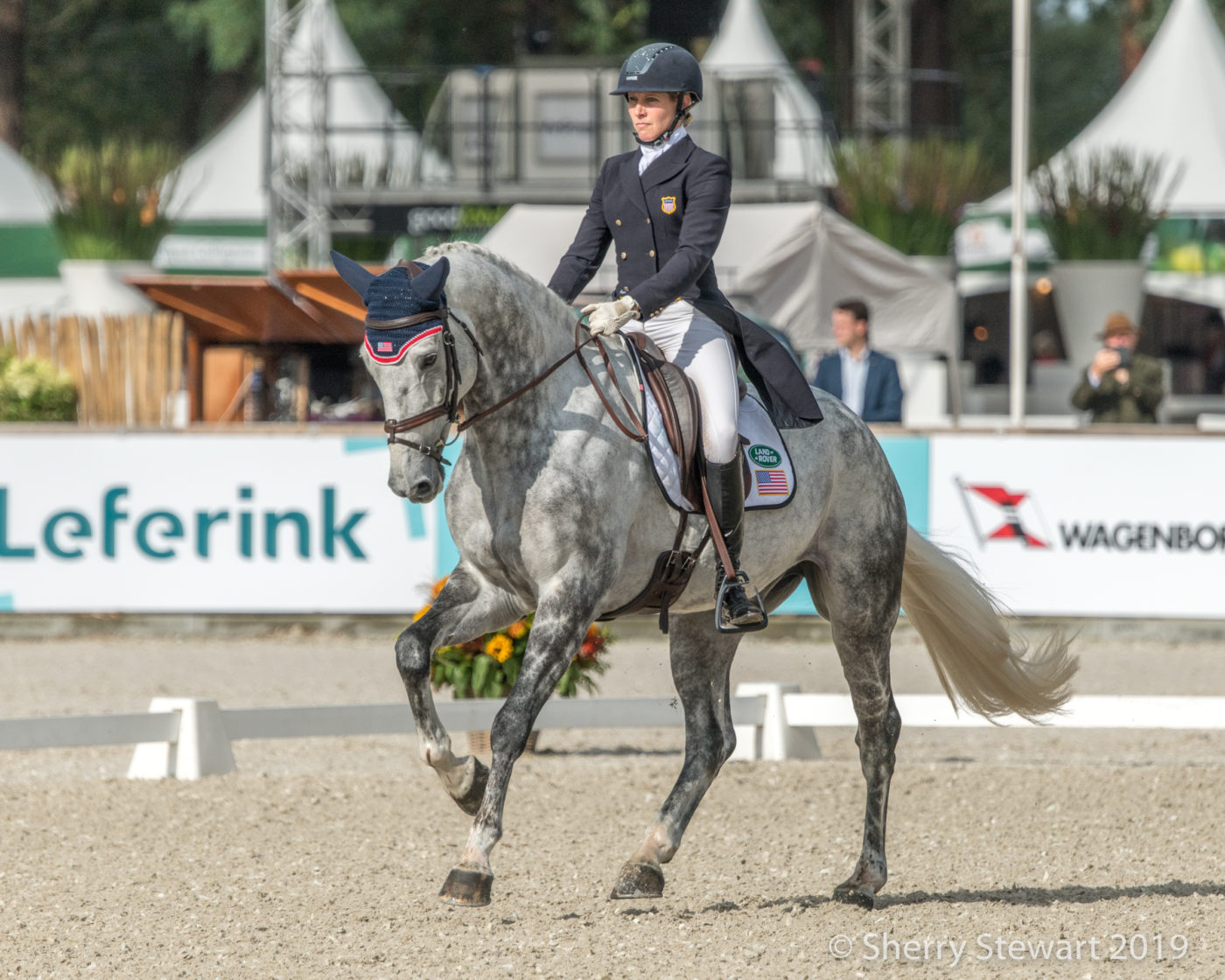