The three team horses and one reserve horse representing the United States in the FEI Eventing Nations Cup at the Military Boekelo CCIO4*-L passed the first horse inspection today in front of the ground jury of Jane Tolley (GBR), Stuart Bishell (NZL), and Dr. Katrin Eichinger-Kniely (AUT). A total of 98 horses will move forward to compete in the dressage phase of competition, which is held over the next two days beginning tomorrow at 9:00 a.m.

This FEI Eventing Nations Cup is an Olympic trial event, meaning that it is to be conducted based on the new Olympic format that will go into effect at the 2020 Olympics in Tokyo. In this new format, teams are made up of three horse/rider combinations instead of four, with a fourth reserve rider who may be substituted in during any of the three phases of competition.

More details about the rules governing this FEI Eventing Nations Cup can be found here. 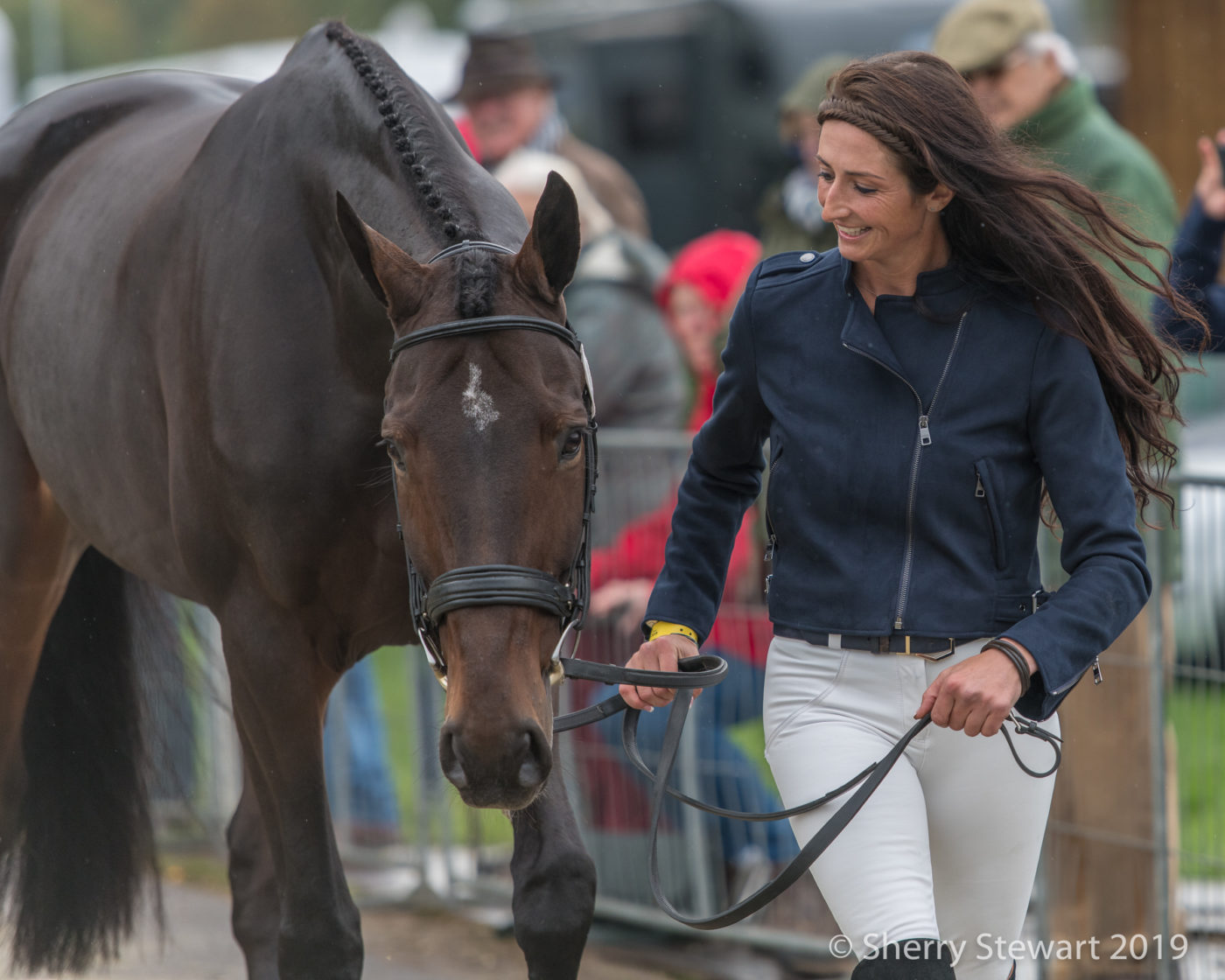 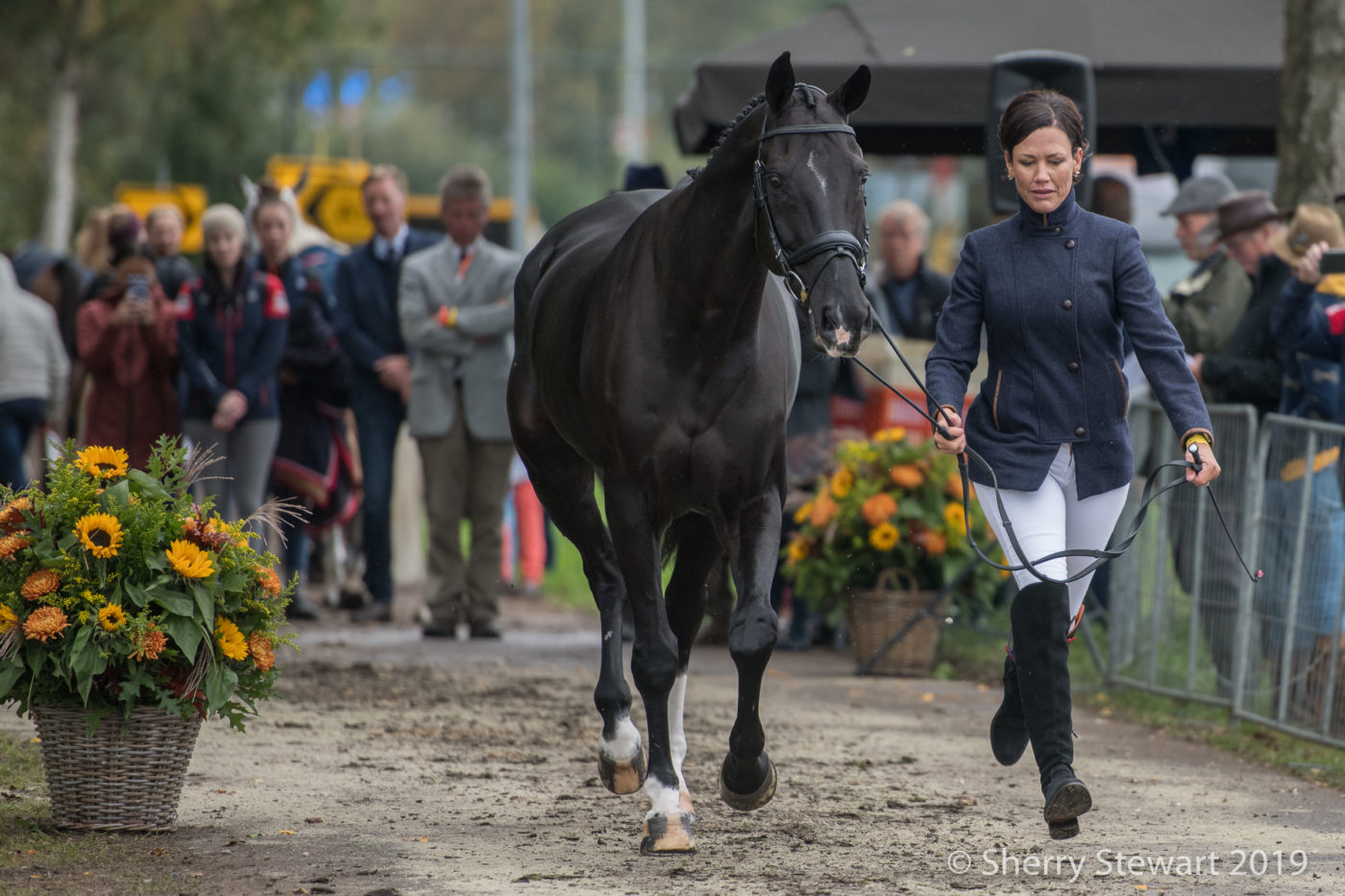 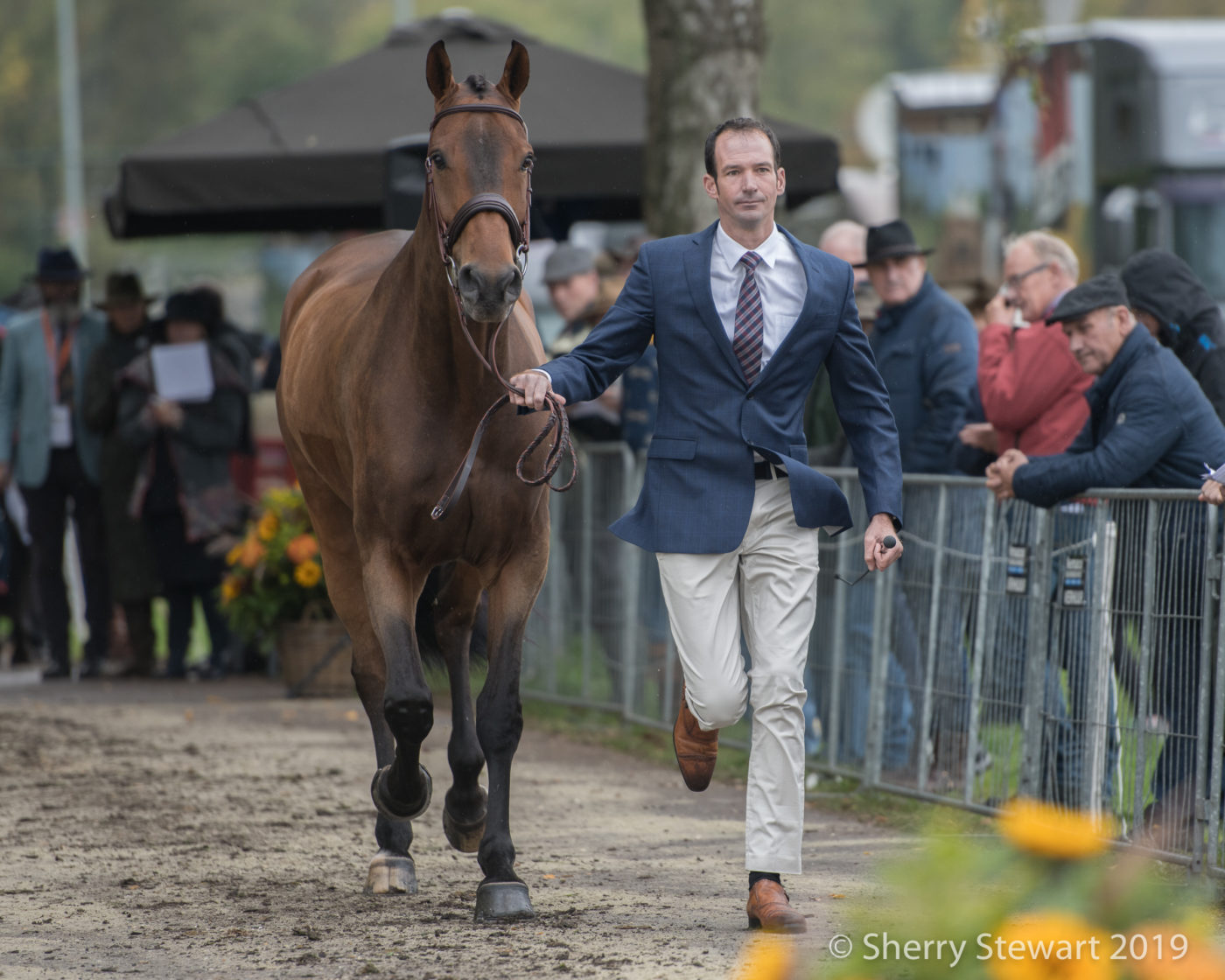 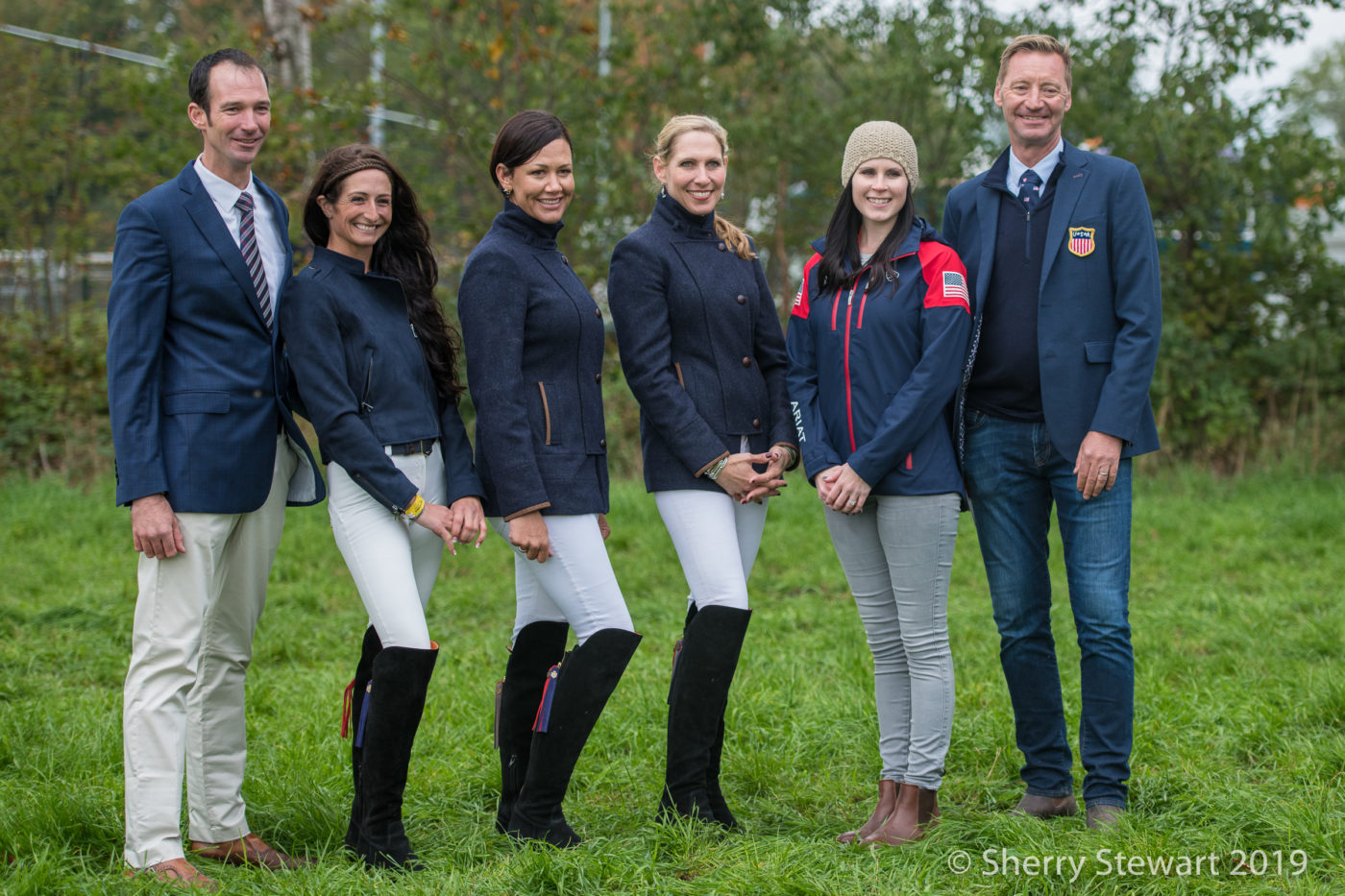 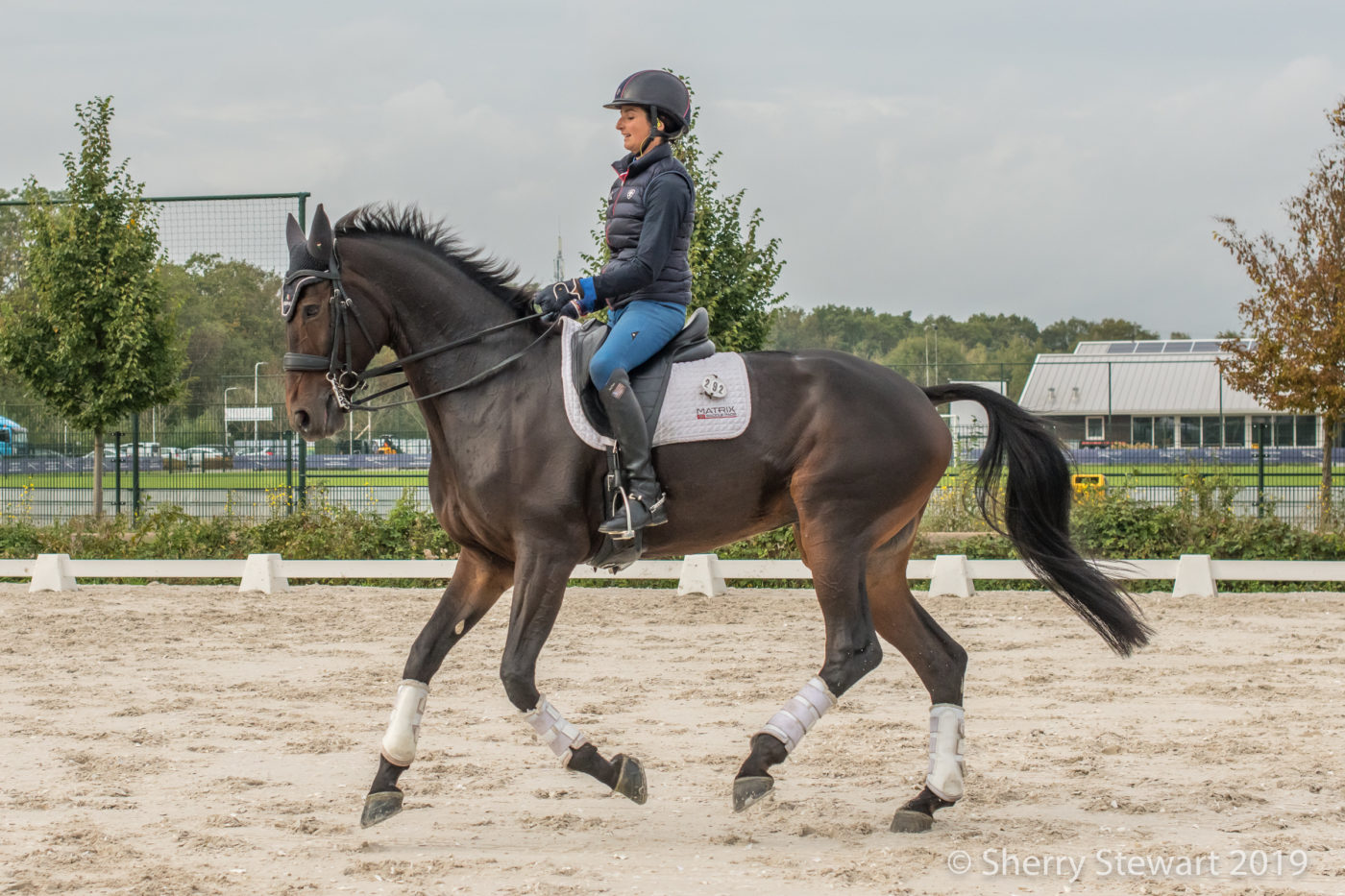 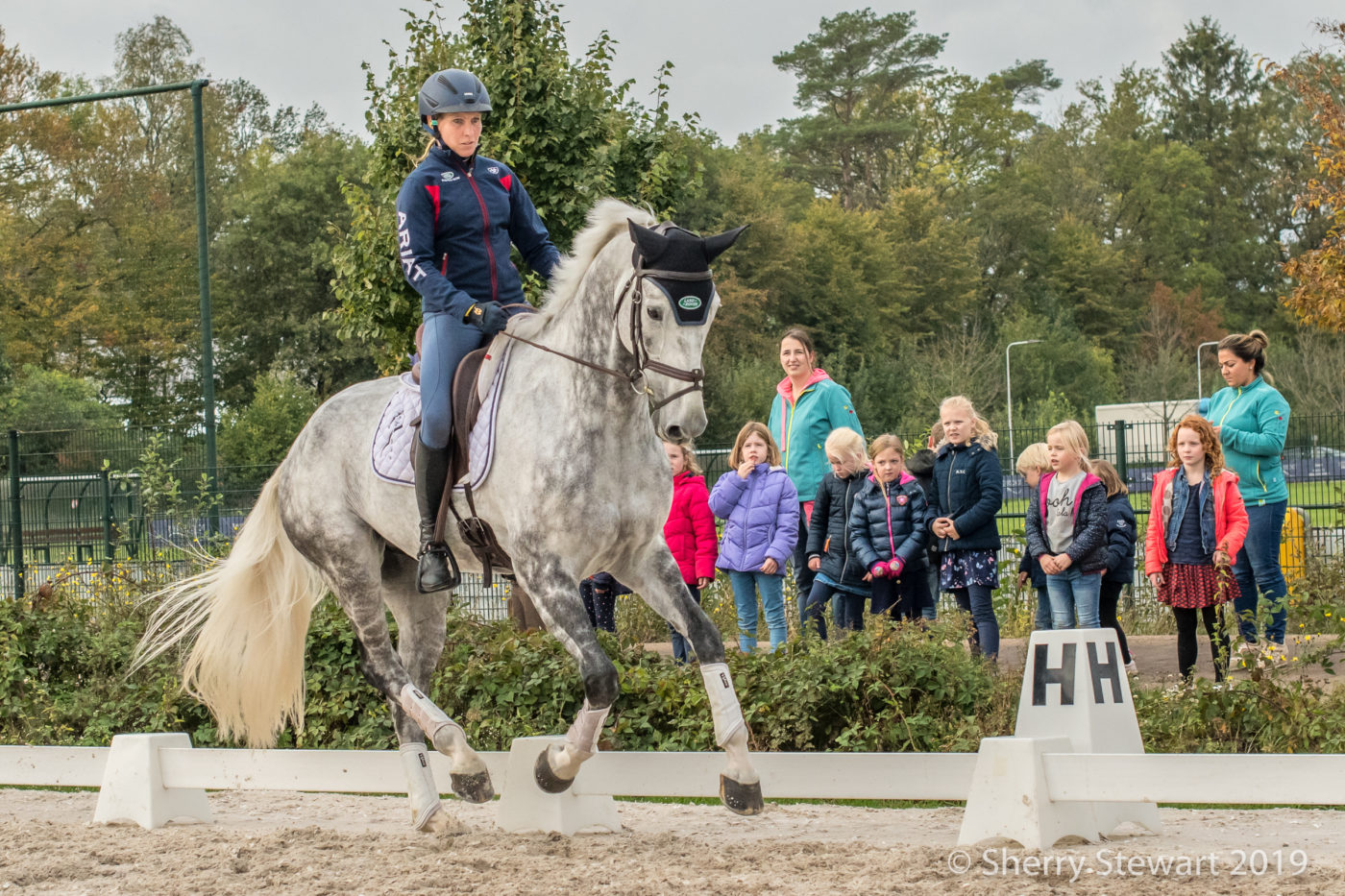 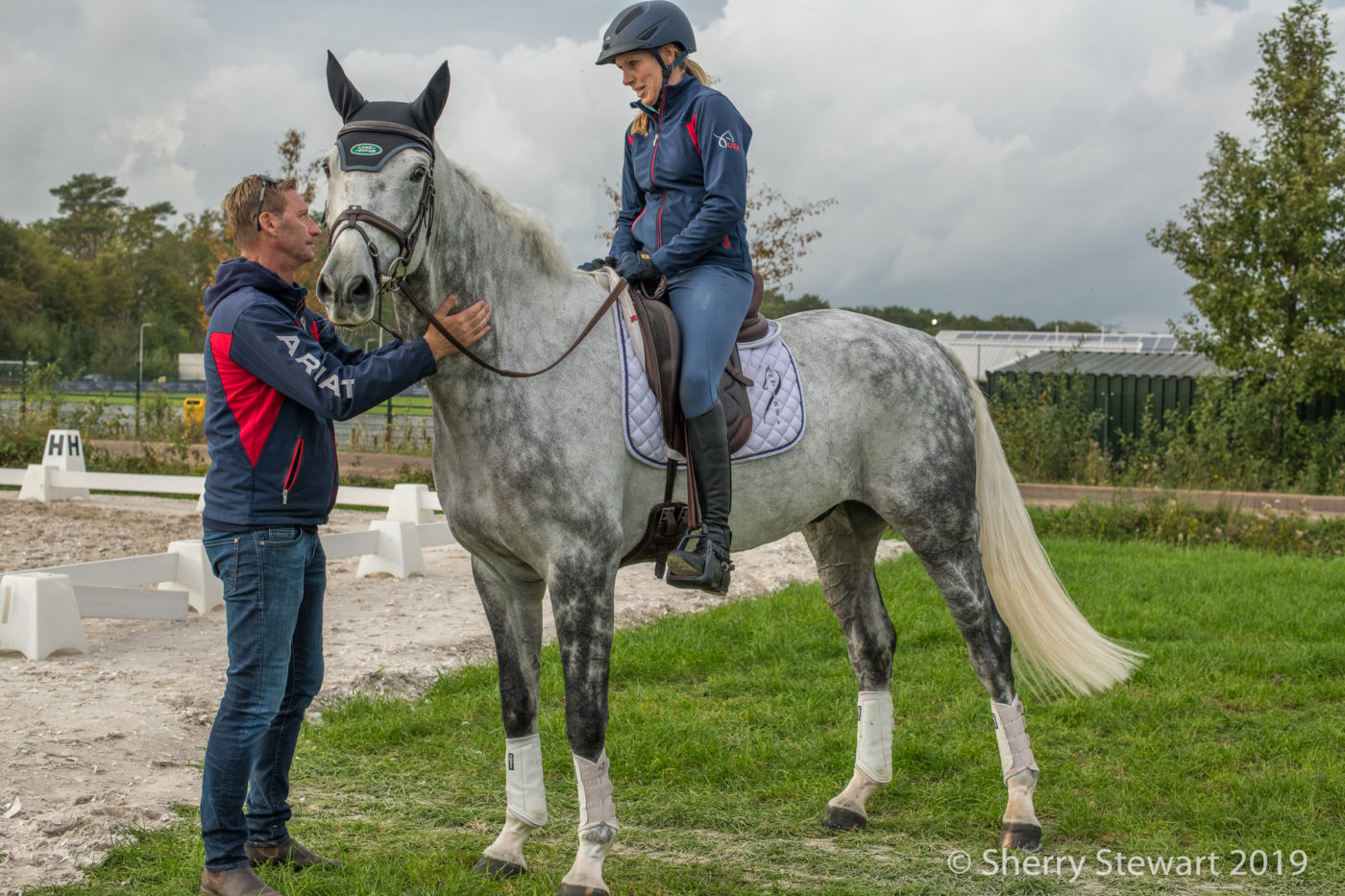 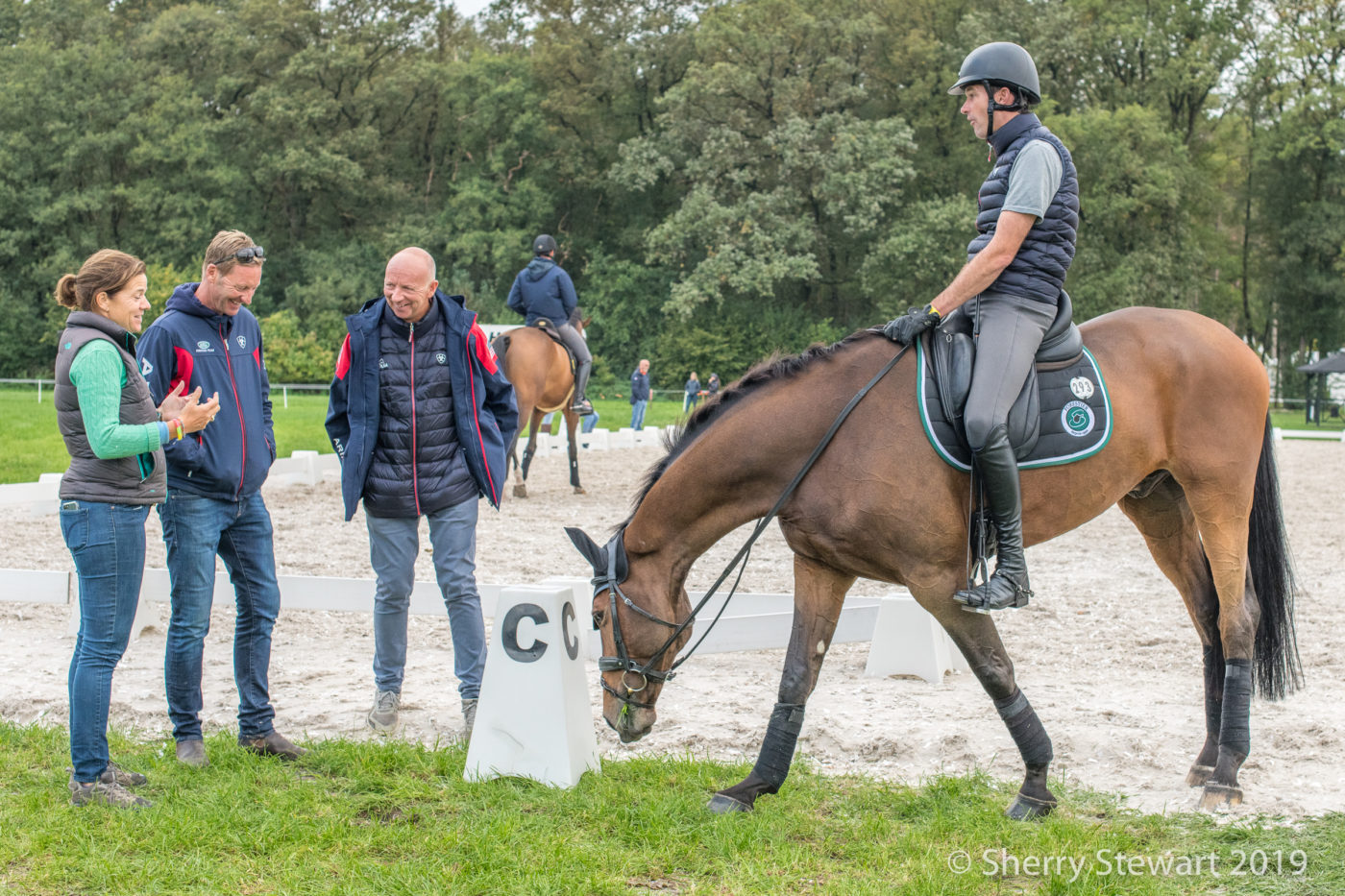 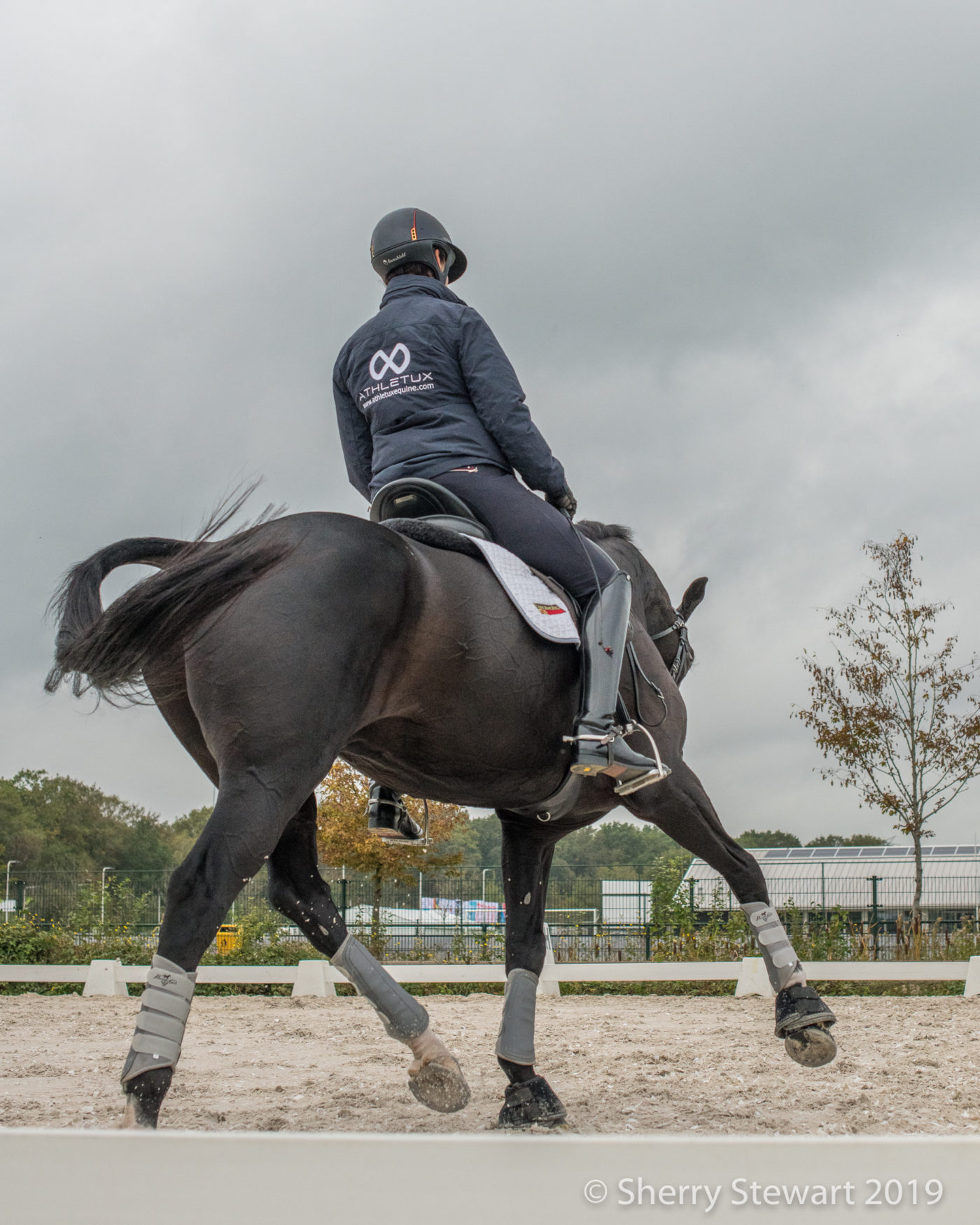