Auburn Aiming for Victory at the Intercollegiate Championship

The 2018 defending champions, Auburn University, sent three teams with 12 riders to the 2019 USEA Intercollegiate Championship at Chattahoochee Hills Horse Trials in Fairburn, Georgia. The University has riders competing in the Beginner Novice, Novice, Training and Preliminary levels this weekend, and they have returned this year to defend their title.

Auburn University Orange team leads after the first day of competition on a cumulative score of a 92.601 with their Novice and Training level competitors. The team consists of Isabel Franklin and Anchorman (Novice), Sallie Johnson and Things to Ponder (Training), Dorothy Dreelin and Subtle Dream Unveiled (Novice) and Aubrey Wagner and Fernhill Sinatra (Training). The Novice level riders completed dressage and show jumping today, while the Training level riders completed dressage and cross-country.

“My horse was incredible,” stated Sallie Johnson of her six-year-old Thoroughbred, Things to Ponder (Due Date x The Things You Do). “On cross-country, he was an absolute beast and it felt really good all the way around,” she said after securing a double clear cross-country round for Auburn University Orange team. “It’s awesome being here with Auburn. As a senior, and someone who’s been to the [USEA] Intercollegiate Championship every year, it’s so cool to see how it’s developed. We went from having one team the first year, to one again the second, two the third, and now having three full teams is pretty cool to see how far we’ve come.”

“For us, having three teams here is really special because we fundraised really hard, and the entire team worked their butts off all spring semester. We’ve had an online silent auction, and it turned out really, really well this year, so thanks to everyone who supported us in that,” added Auburn University Tiger team rider Meredith Kramer.

Sitting in second place heading into tomorrow is the University of Kentucky’s Wildcats team consisting of riders in the Preliminary and Training levels, who all completed dressage and cross-country today. The UK Wildcats team consists of Jackie LeMastus and Exmoor Denver (Preliminary), Katelyn Hagerty and Dutch Harbor (Training), Clair Rowlands and Category 5 (Preliminary) and Cora Severs and Cuervo (Training). The team will tackle Chris Barnard’s show jumping courses tomorrow while sitting on a cumulative score of 93.835.

The University of Georgia Red team sits in third place on a cumulative 94.32.

To account for differences in level difficulty, each rider’s score is multiplied by a coefficient appropriate for their level and the individual scores are added together to determine the team score. Only the best three individual scores will count towards the team score, so teams of four will have one “drop” score. The coefficient system that is applied at the Championship is as follows:

The prestigious Spirit Award is up for grabs again this year, and a series of judged competitions have been occurring thus far. All contests are being judged by the Chattahoochee Hills Organizing Committee on the following criteria:

The team that accumulated the most amount of points over the weekend will take home the coveted Spirit Award. The Chattahoochee Hills Organizing Committee, and they have announced that it has been a very close competition thus far. They said there are a few leading contenders, but tomorrow’s spirited crowds will make the final call on who the winners will be.

For all Intercollegiate scores, go here.

The USEA Intercollegiate Eventing Program was established in 2014 to provide a framework within which eventing teams and individual competitors could flourish at universities and colleges across the country. The USEA offers a discount of $25 on annual USEA memberships for current students of universities and colleges registered as Affiliates with the USEA. Many events across the country now offer Intercollegiate Team Challenges where collegiate eventers can compete individually as well as on teams with their fellow students. In Intercollegiate Team Challenges, each rider’s score is multiplied by a coefficient appropriate for their level to account for differences in level difficulty and then the individual scores are added together to determine the team score. Click here to learn more about the Intercollegiate Eventing Program.

The USEA would like to thank FITS, RideSafe, World Equestrian Brands, FLAIR and US Equestrian for sponsoring the Intercollegiate Eventing Program. 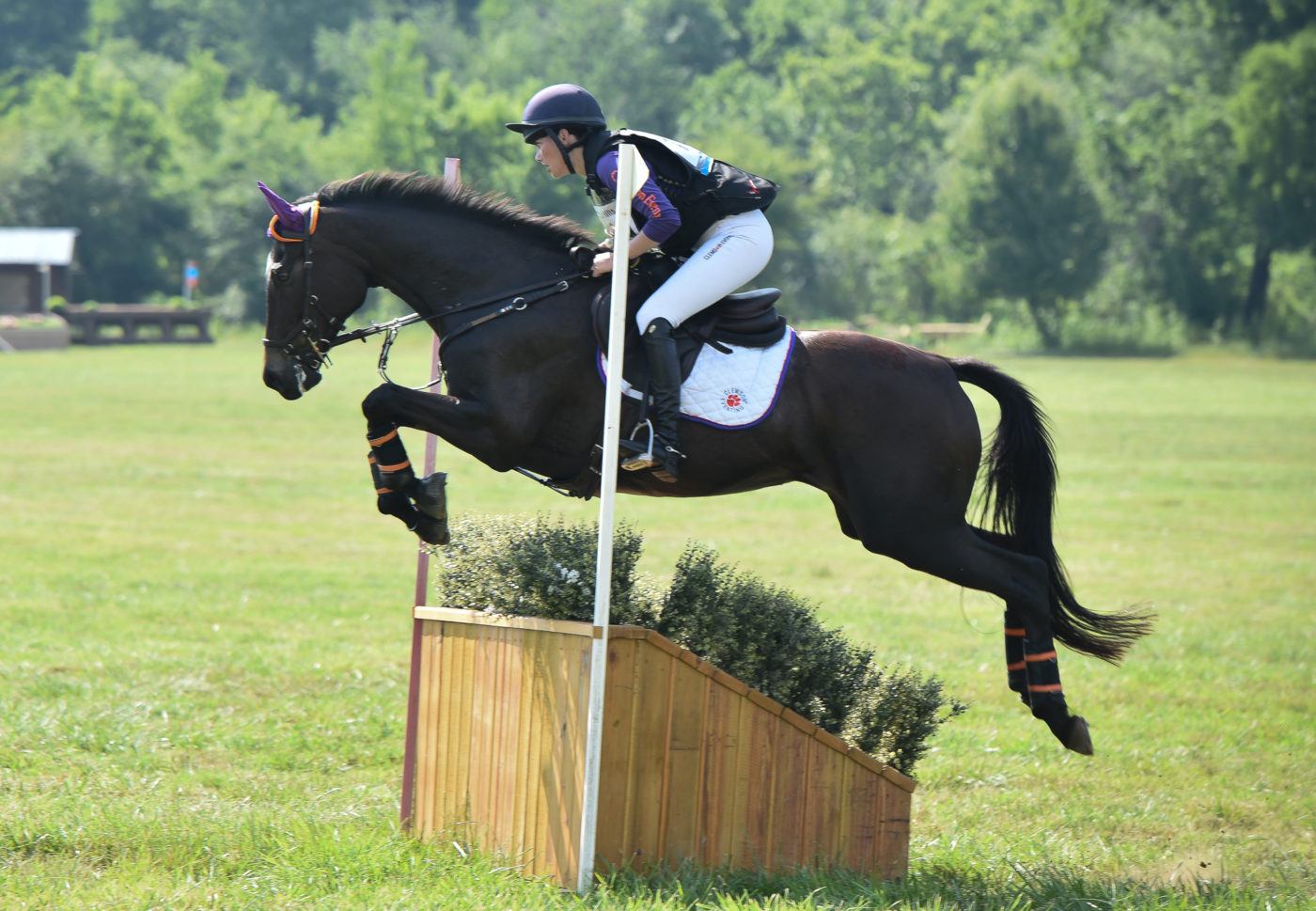 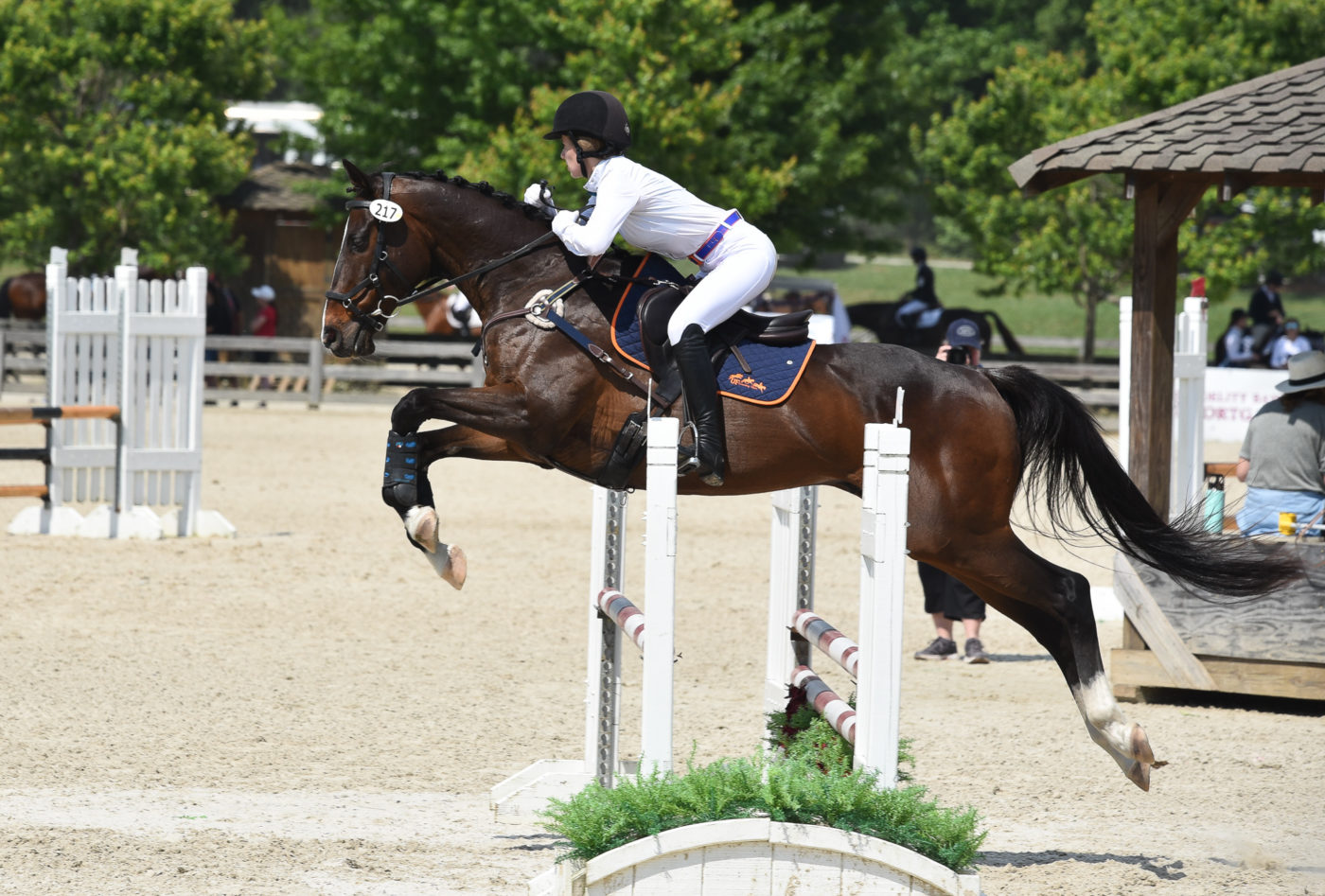 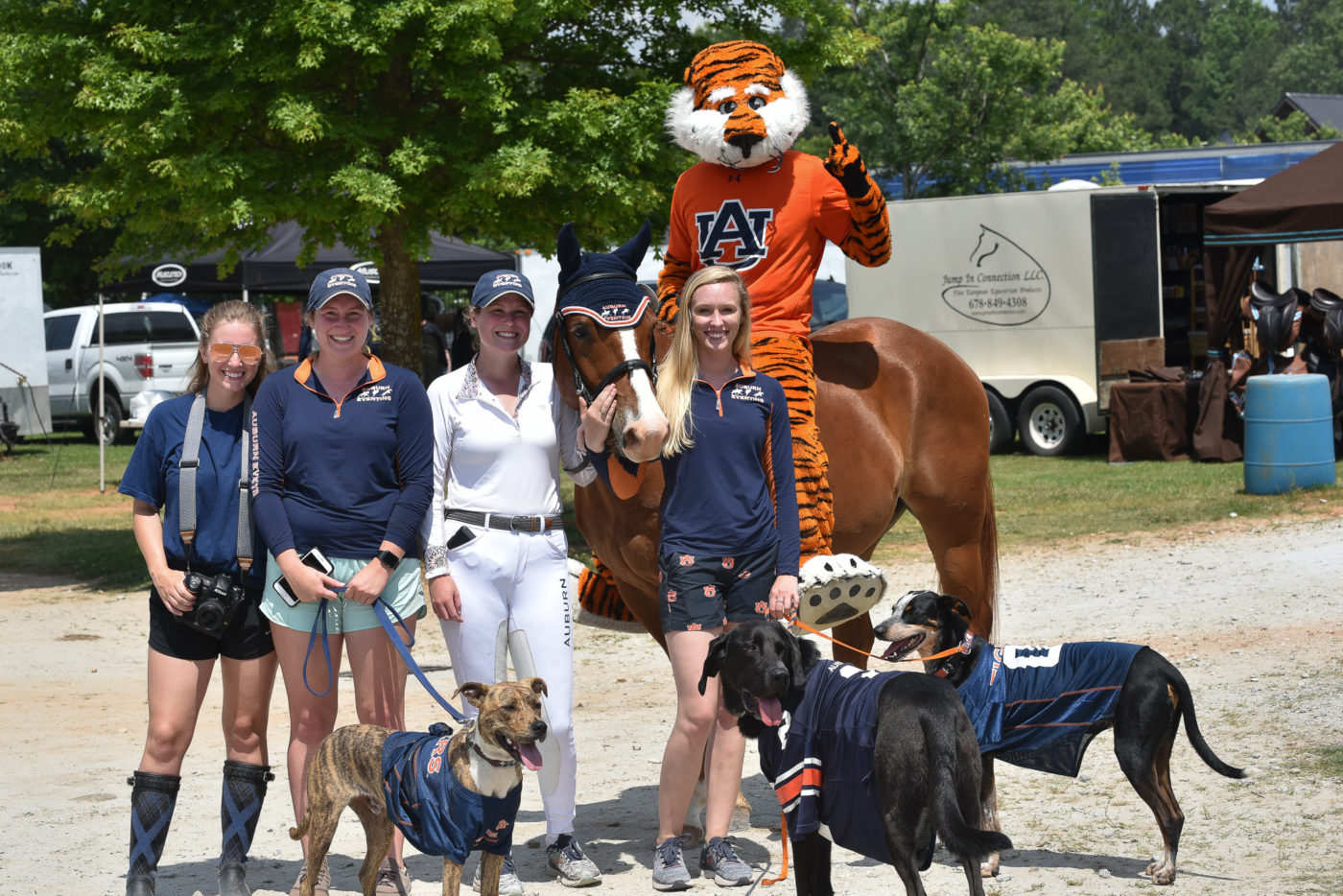 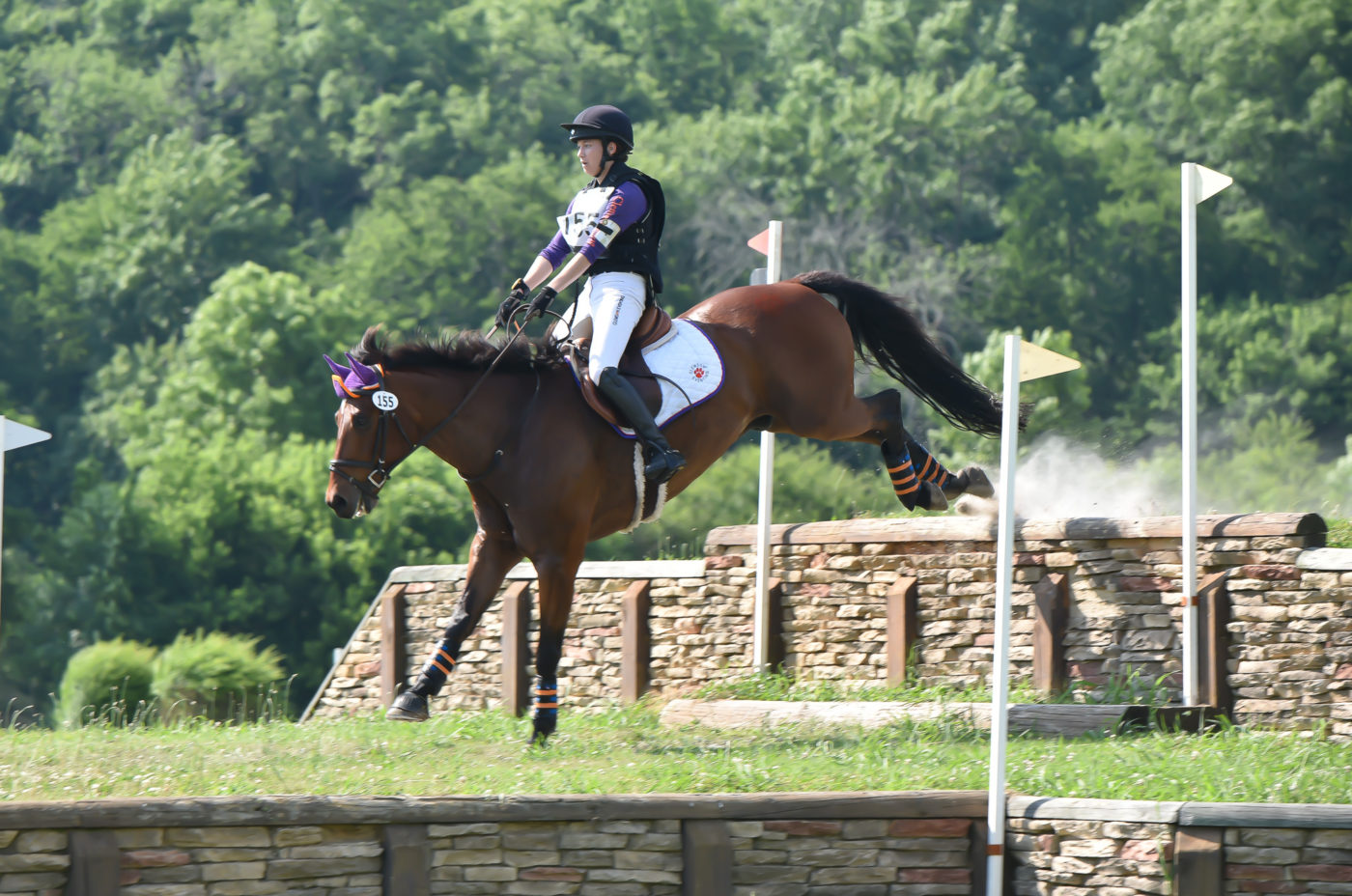 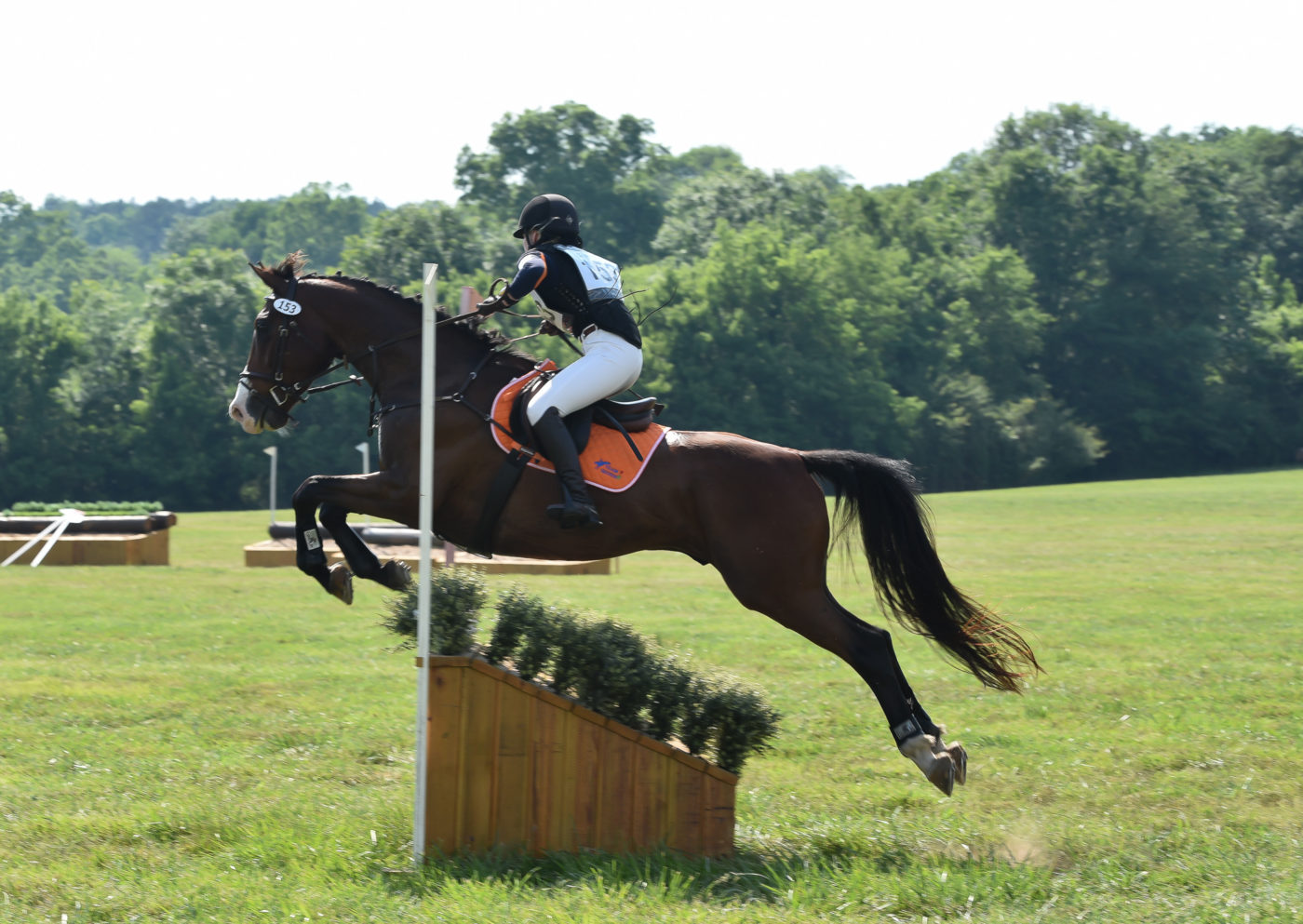 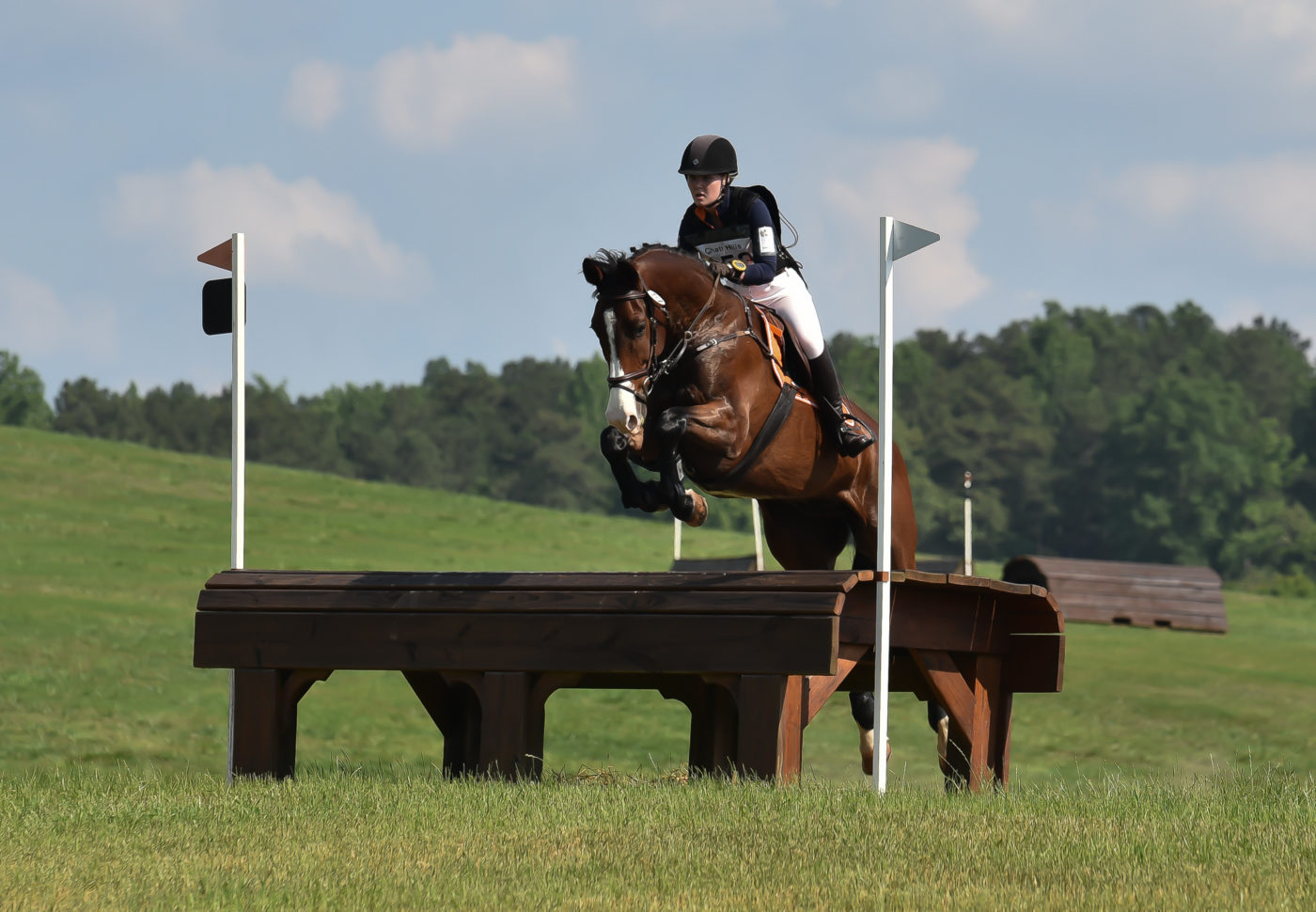 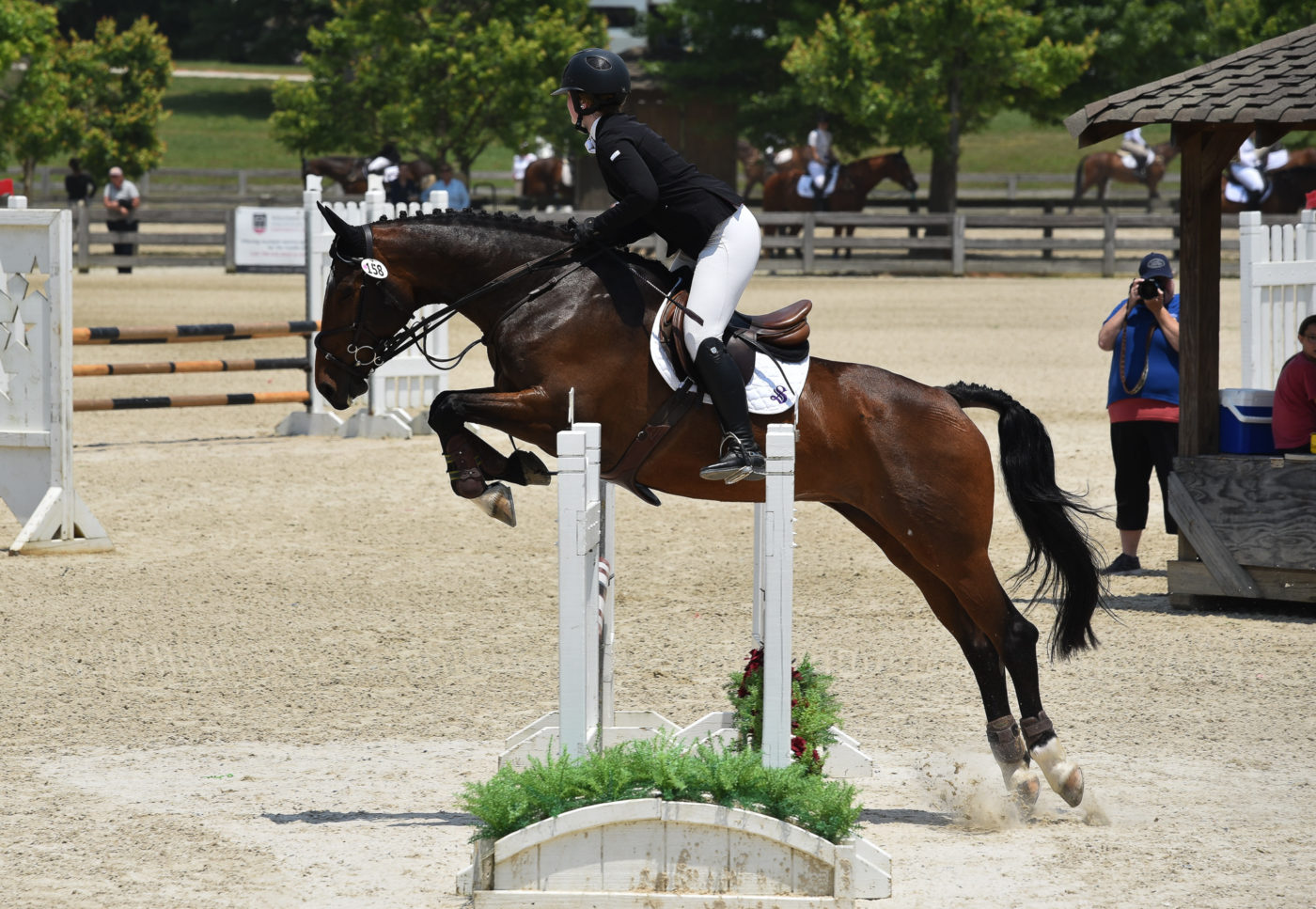 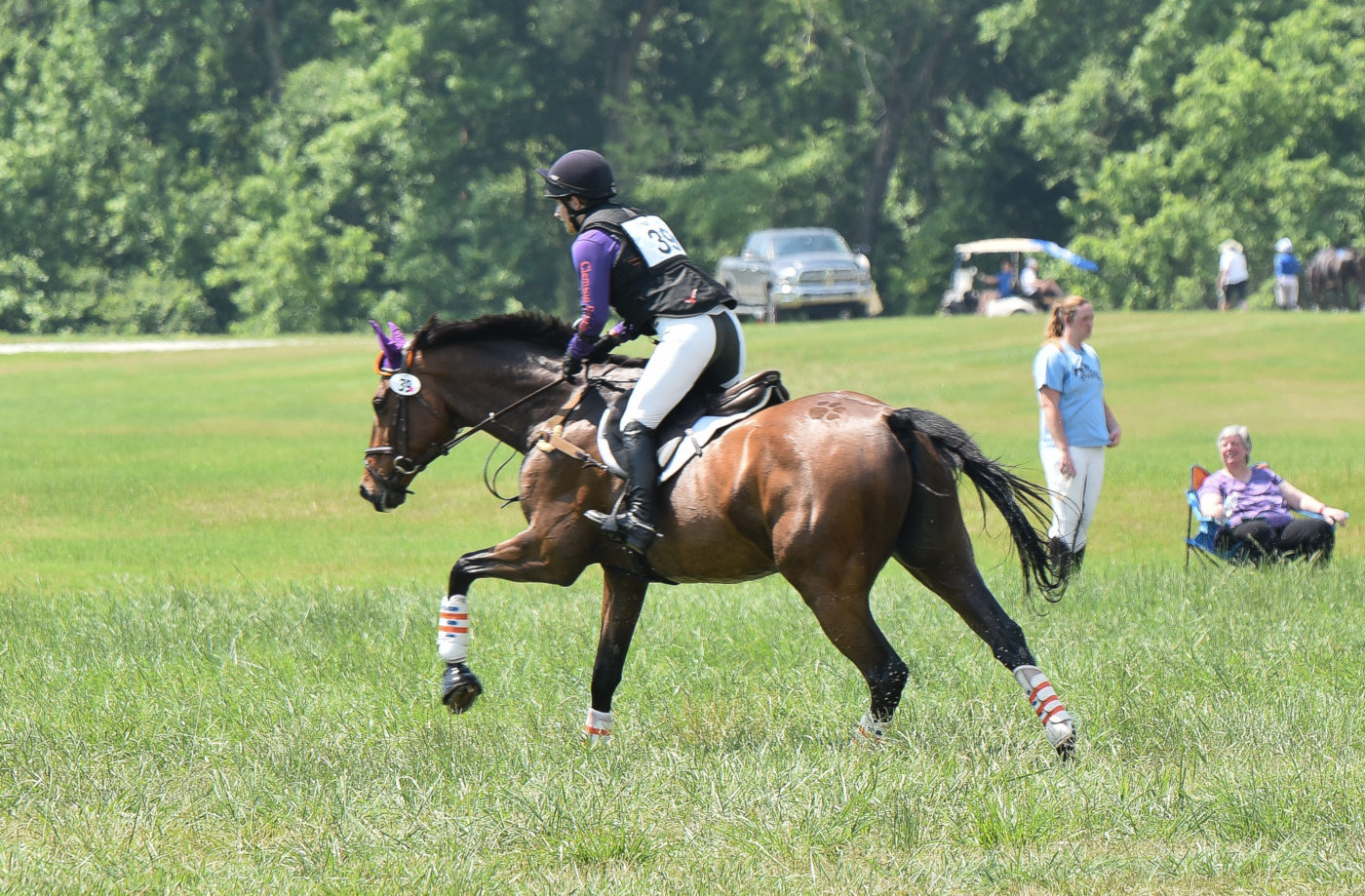 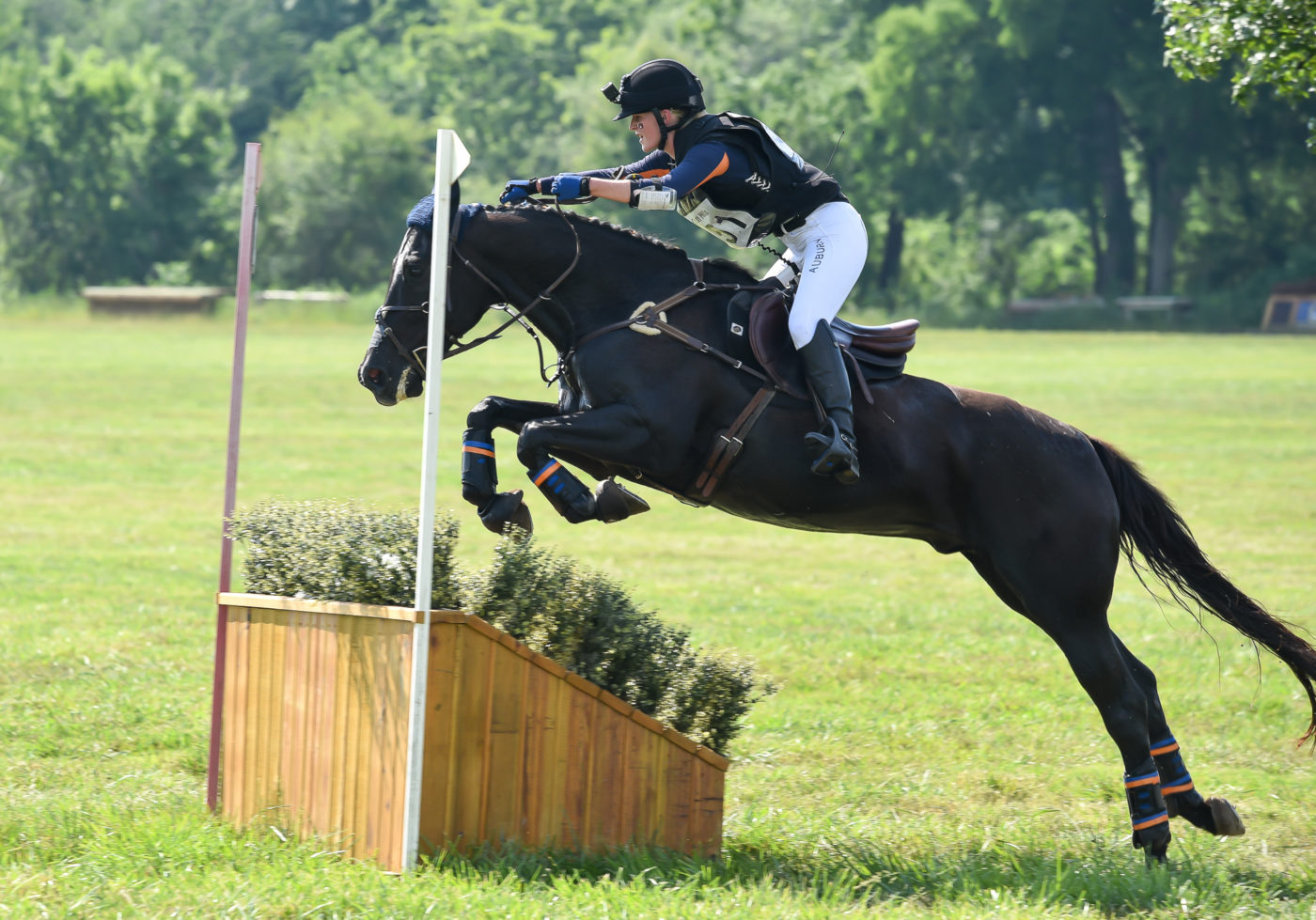 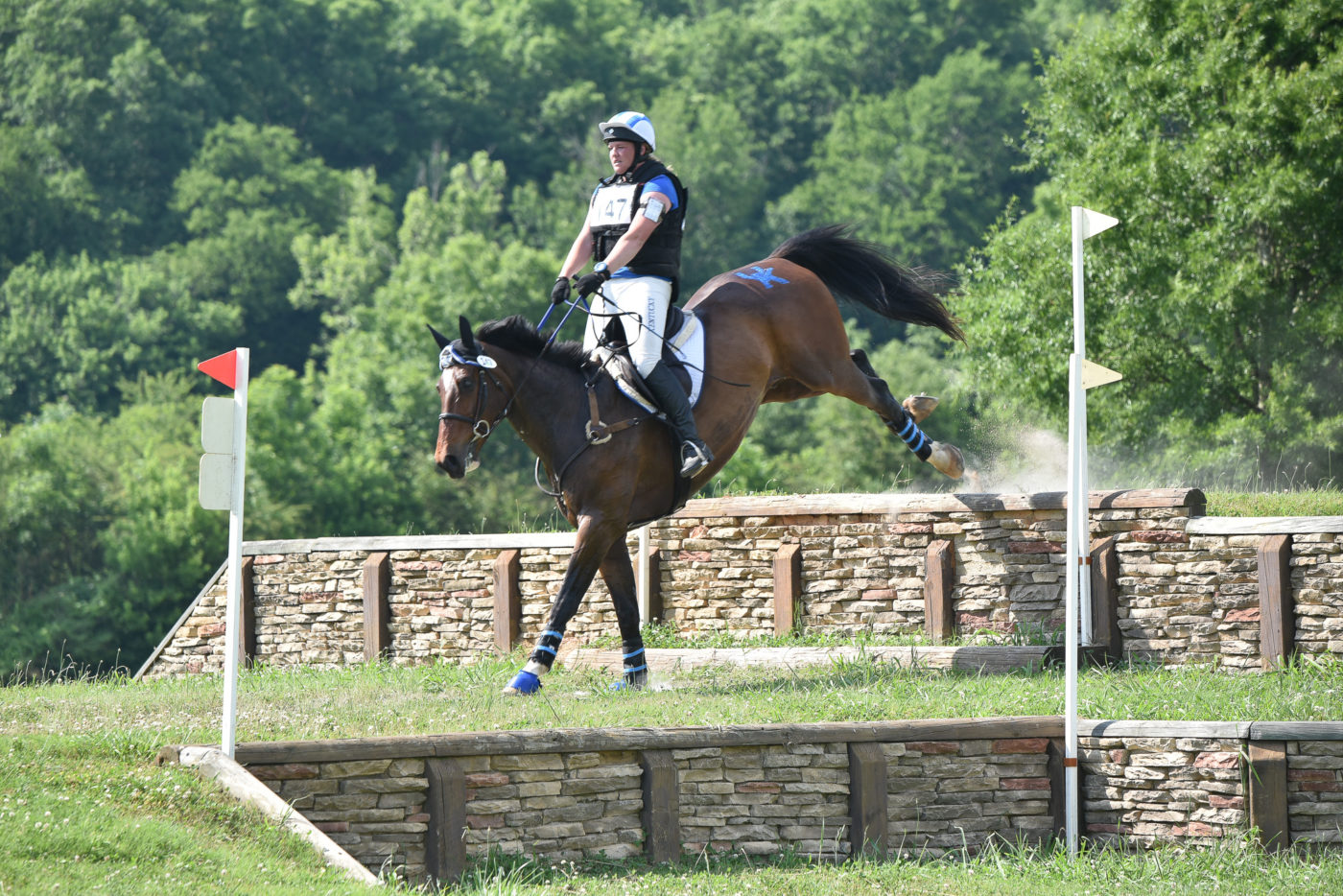 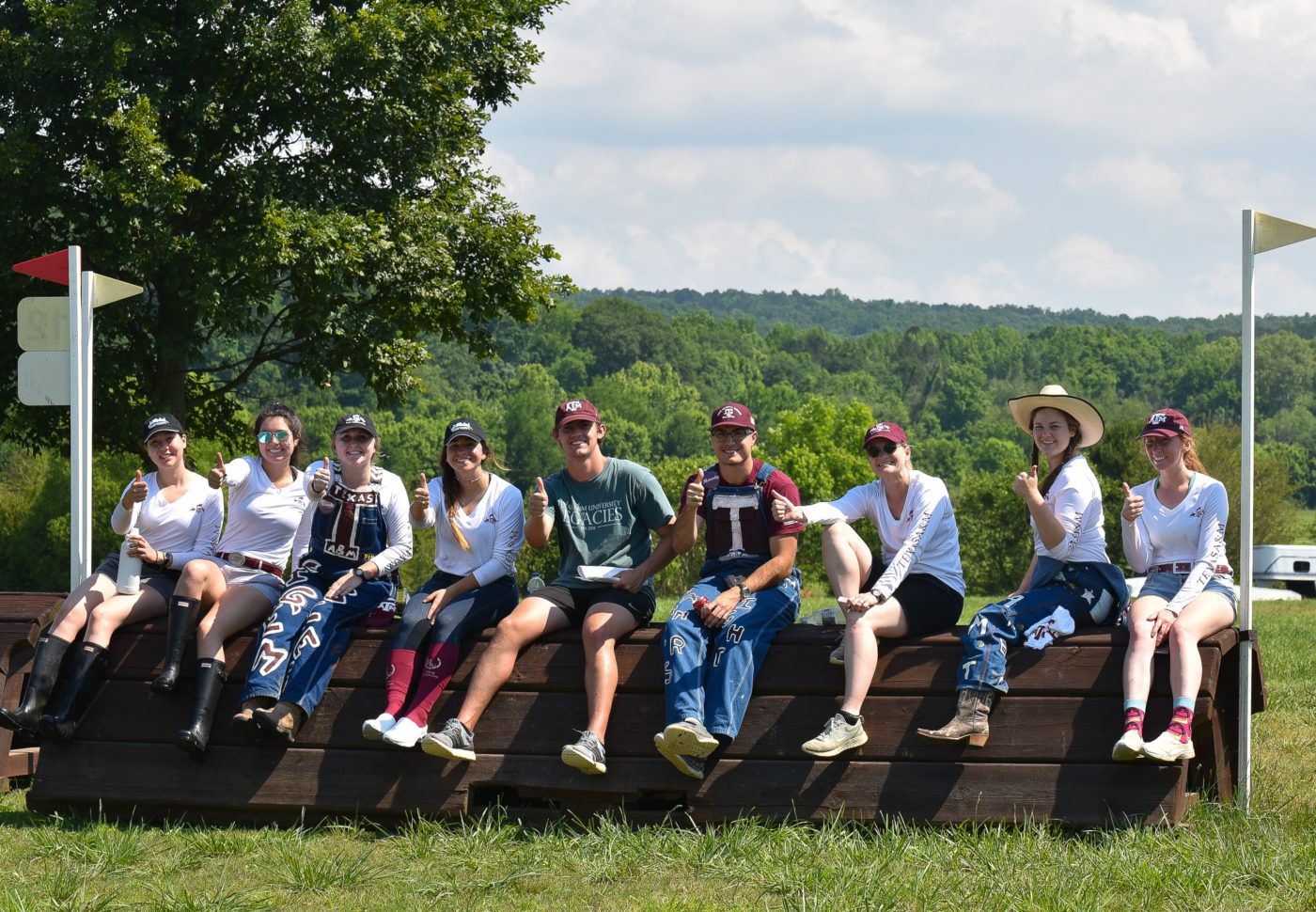 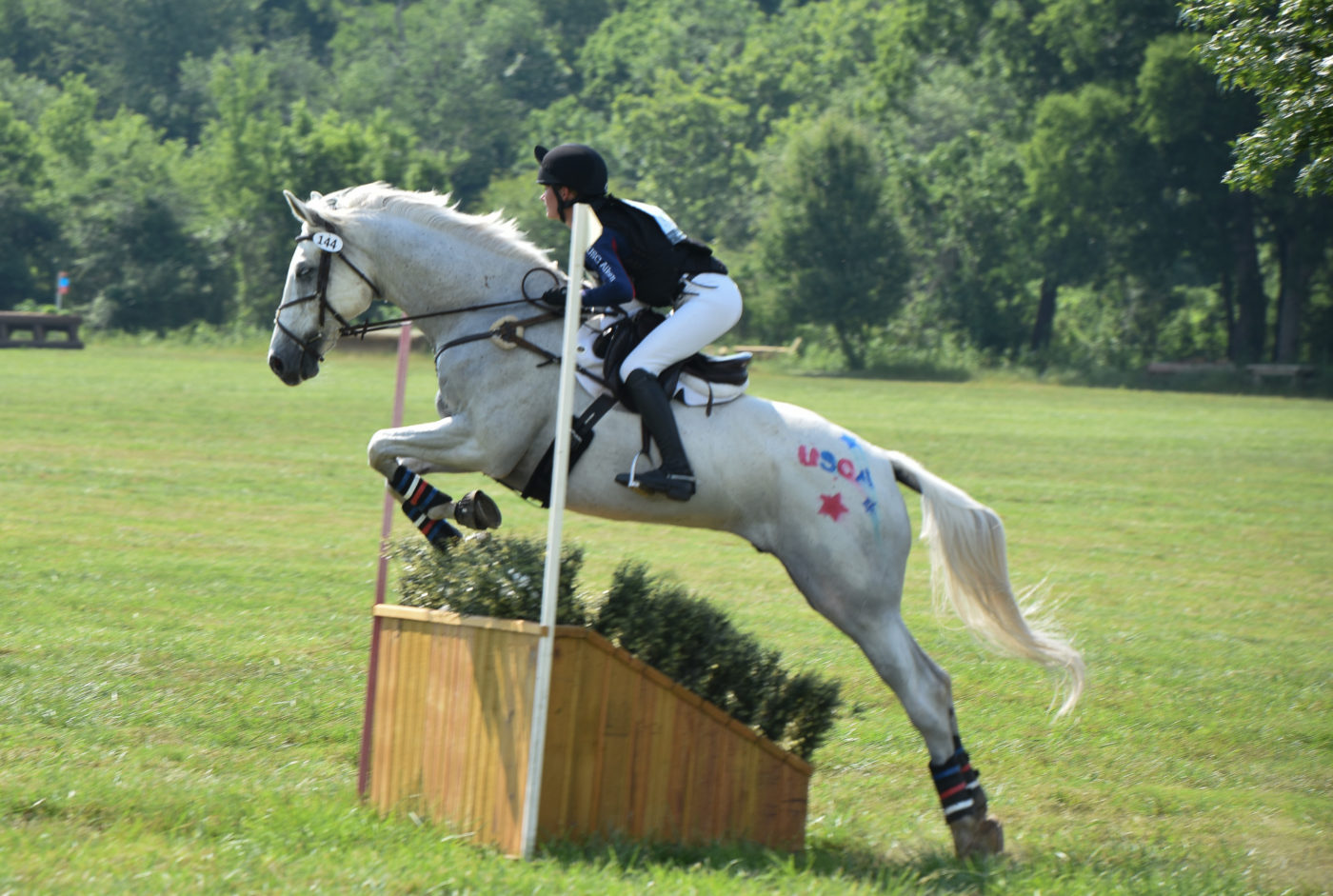 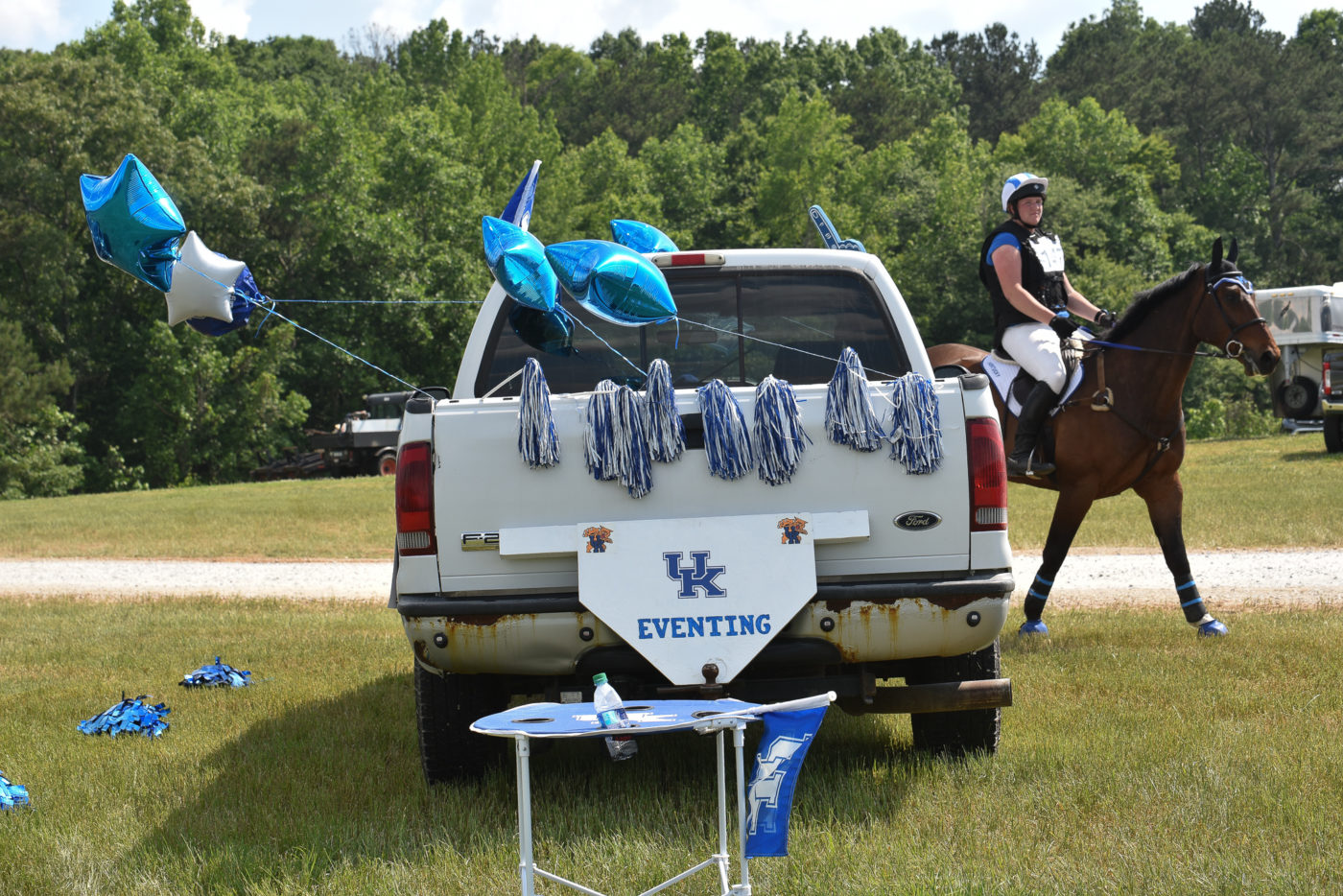 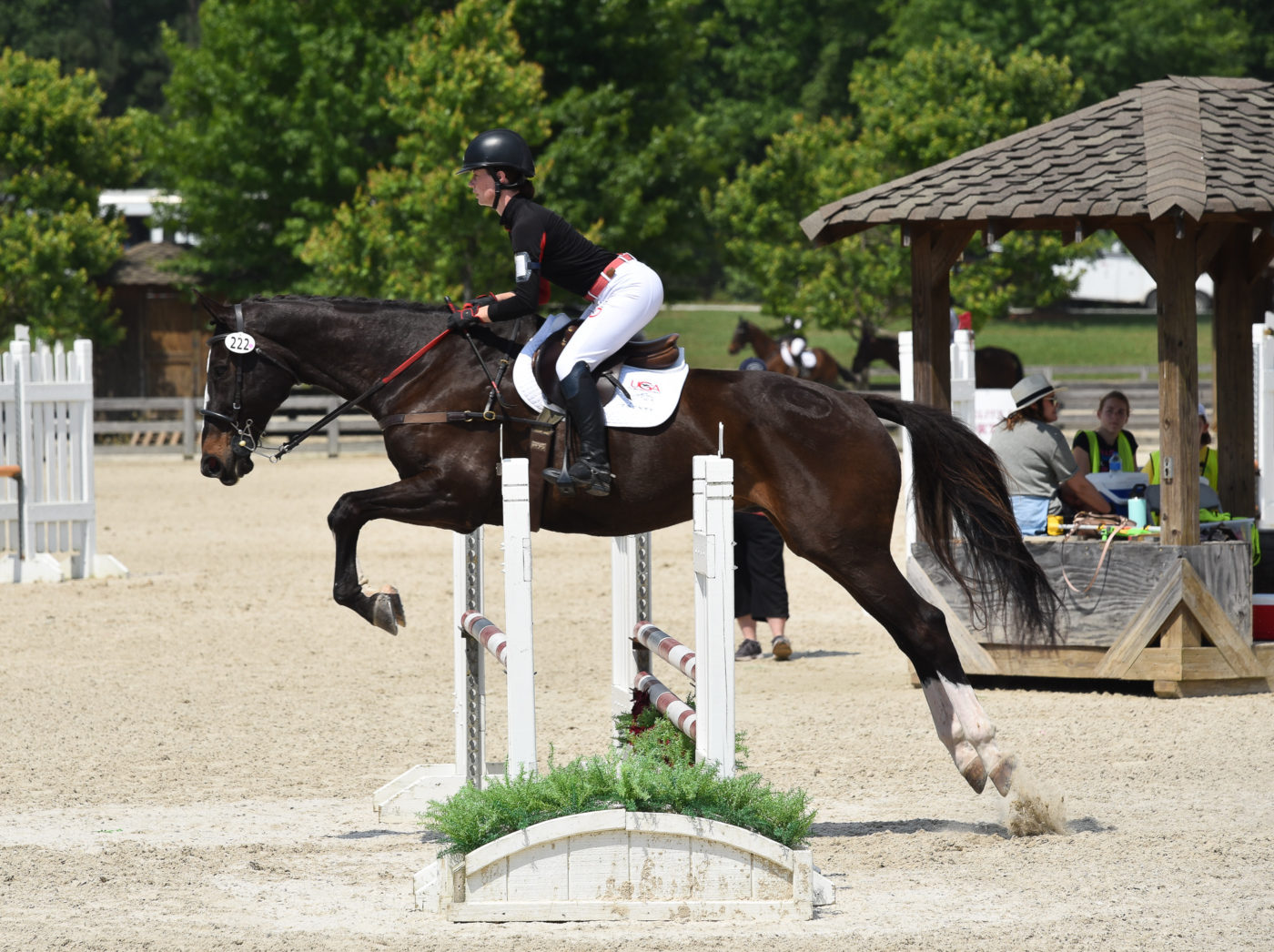 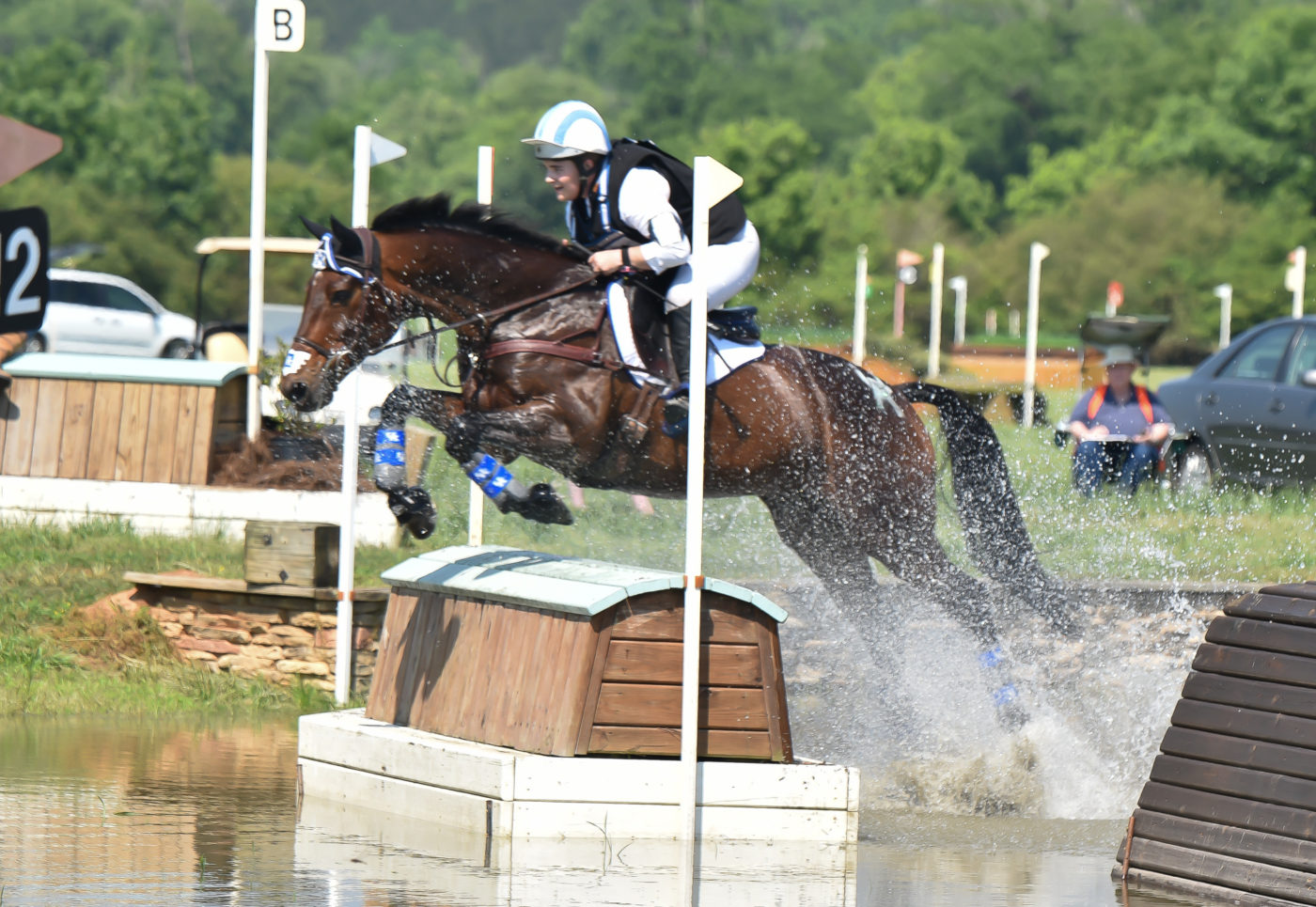 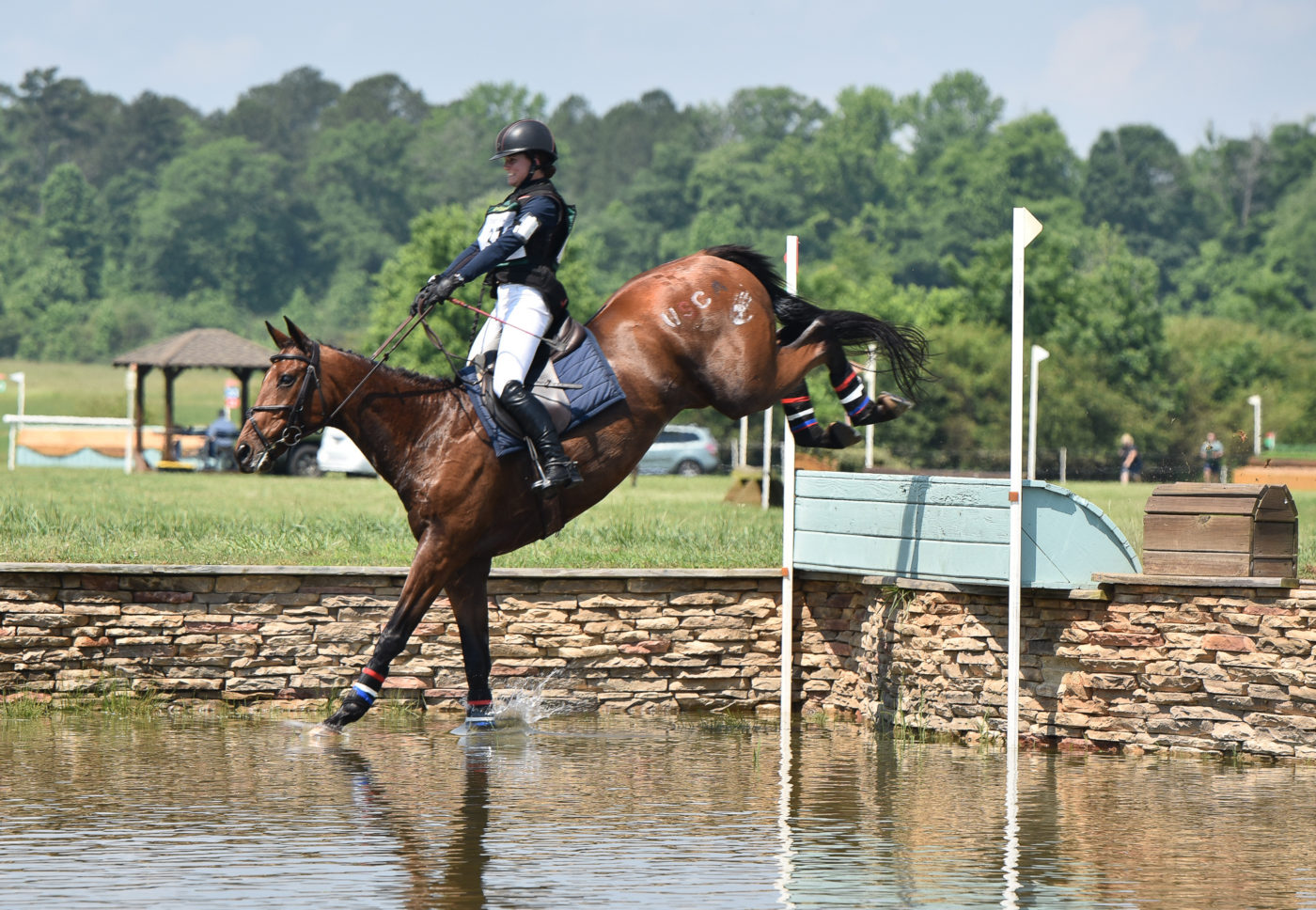 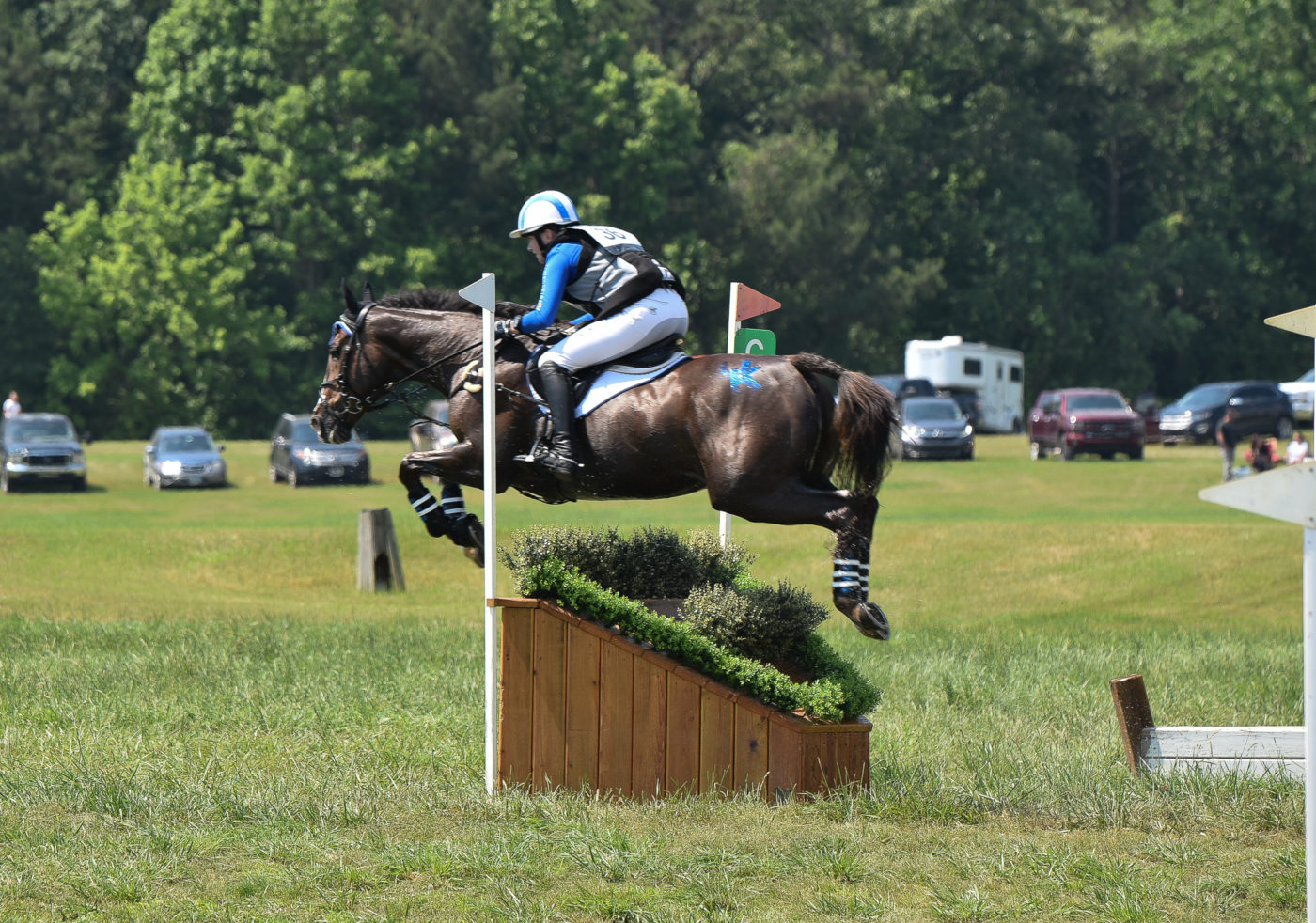 Last month we began a four-part series on mental preparation and the many kinds of pre-ride routines you can perform to control your emotions so they don’t take control of you. If you recall, the purpose of these routines is to give your brain the perception of predictability and control because as soon as your brain loses these it senses threat and stress which weakens your confidence and strengthens your jitters and fears.