Alyssa Phillips, who put in the fastest cross-country ride in yesterday’s CCI4*-S cross-country aboard her 12-year-old Holsteiner gelding, Oskar (Coriando x Nicole) was sitting in second place heading into the Rolex stadium this morning. With just 2.9 points separating her and overnight leaders Tamra Smith and En Vogue, Phillips was expected to put the pressure on. Sure enough, the rider who says she competes better under pressure, laid down a double clear round, leaving Smith with no room for error.

“I jumped over the last fence, made sure I made it over, and I immediately started crying,” Phillips said after her foot-perfect round.

All eyes then moved to Smith and En Vogue (Earl x Laurena), the 16-year-old Hanoverian mare owned by Ruth Bley. The pair had been leading since the dressage phase and could not afford to have one rail down. The pressure was on, and the pair began with what looked like could be a seamless round, but nearly halfway through the course, the mare knocked an important rail down, instantly handing the win to Phillips and Oskar.

“I can’t believe it, it’s unreal,” said Phillips after winning the inaugural four-star at the Land Rover Kentucky Three-Day Event presented by MARS Equestrian. “He’s a great horse, he knows when it’s a big show, and he really tried hard for me. Jumping in the main arena, you really feel the pressure. But I kind of like the pressure – I think it makes me ride better.”

Phillips brought quite the support crew with her this week, as she was surrounded by friends from college, friends from home in Texas, her mother, and coach Jennie Brannigan. “I couldn’t be more grateful for everyone that surrounds me and helps me. I’m so thankful to be here, and thankful for everyone who supports me including my whole crew that’s here. I’m so happy this event was able to take place, and that they included the four-star. It was such a great experience! I couldn’t be happier,” concluded Phillips.

“She [Alyssa] deserved to win," said Smith. “She jumped a beautiful clear round and I had one down, but that’s the way it goes.”

Smith and En Vogue still finished the weekend strong, as Reserve Champions of the inaugural CCI4*-S at Kentucky. Adding one rail and just 1.2 time penalties, they completed the event just 2.3 points behind Phillips, on a respectable 40.2.

“En Vogue jumped amazing. I barely ticked it behind, but that’s the sport. It’s the best she’s jumped in that kind of atmosphere, so I’m still really proud of her. Every event she keeps getting better and better, we hope to do some exciting stuff with her.”

Rounding out the top three is Elisabeth Halliday-Sharp and The Monster Partnership’s 10-year-old Irish Sport Horse, Cooley Moonshine, who jumped up from fifth place after a double clear show jumping round, one of only five pairs to jump double clear this morning.

Yesterday’s challenging cross-country course and less than ideal weather conditions during Derek di Grazia’s CCI4*-S track shook up the leaderboard heading into today’s show jumping. Twenty-two horses were presented this morning at the final horse inspection, and all were accepted.

After more than 20 years of Richard Jeffery designing the show jumping course at the Land Rover Kentucky Three-Day Event, this year, the show jumping courses were designed by Steve Stephens. While the inaugural CCI4*-S is now complete, the CCI5*-L will get their turn in the Rolex stadium, jumping in reverse order of standings. The first rider will enter the arena at 1:30 p.m. this afternoon. 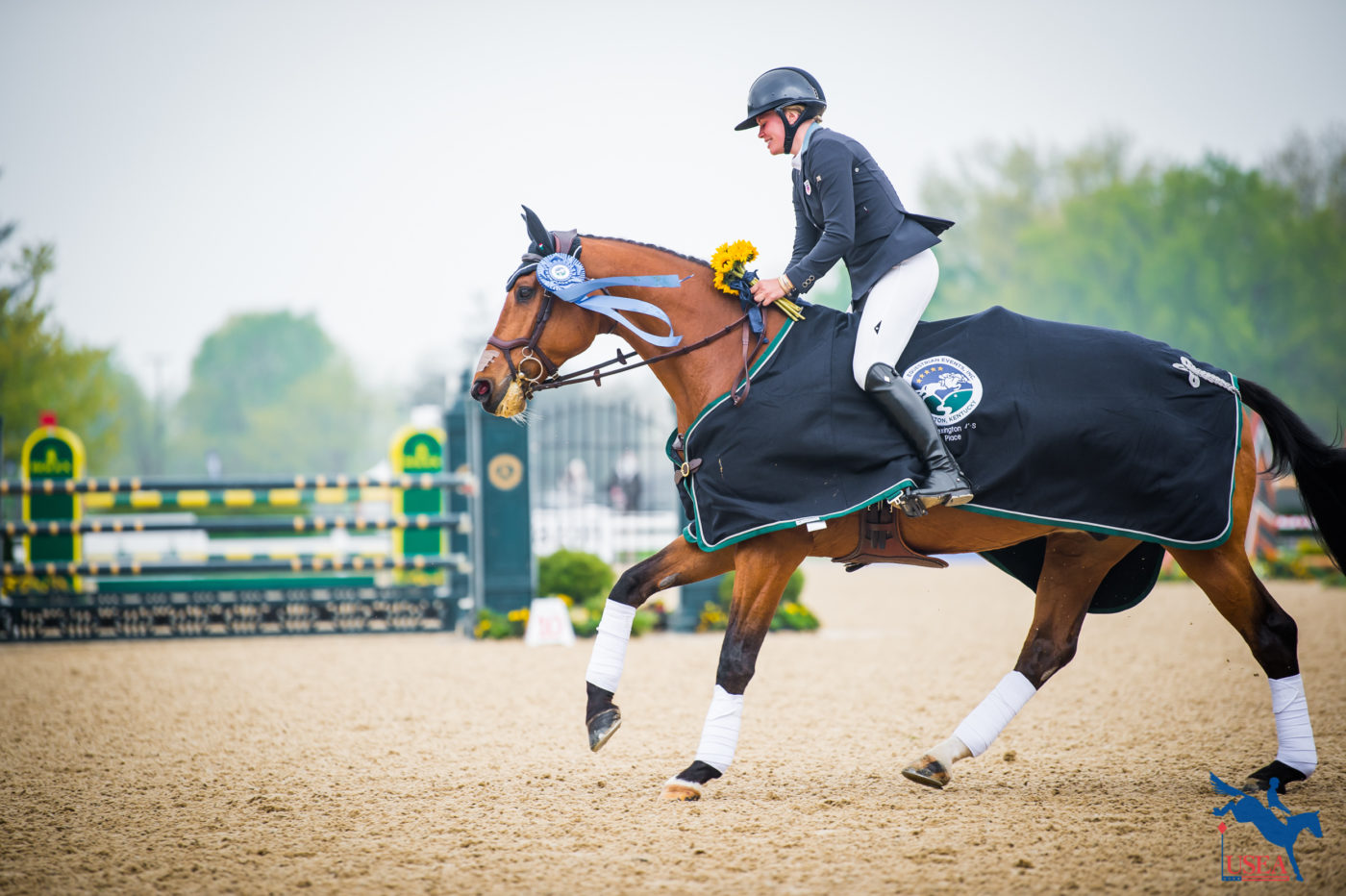 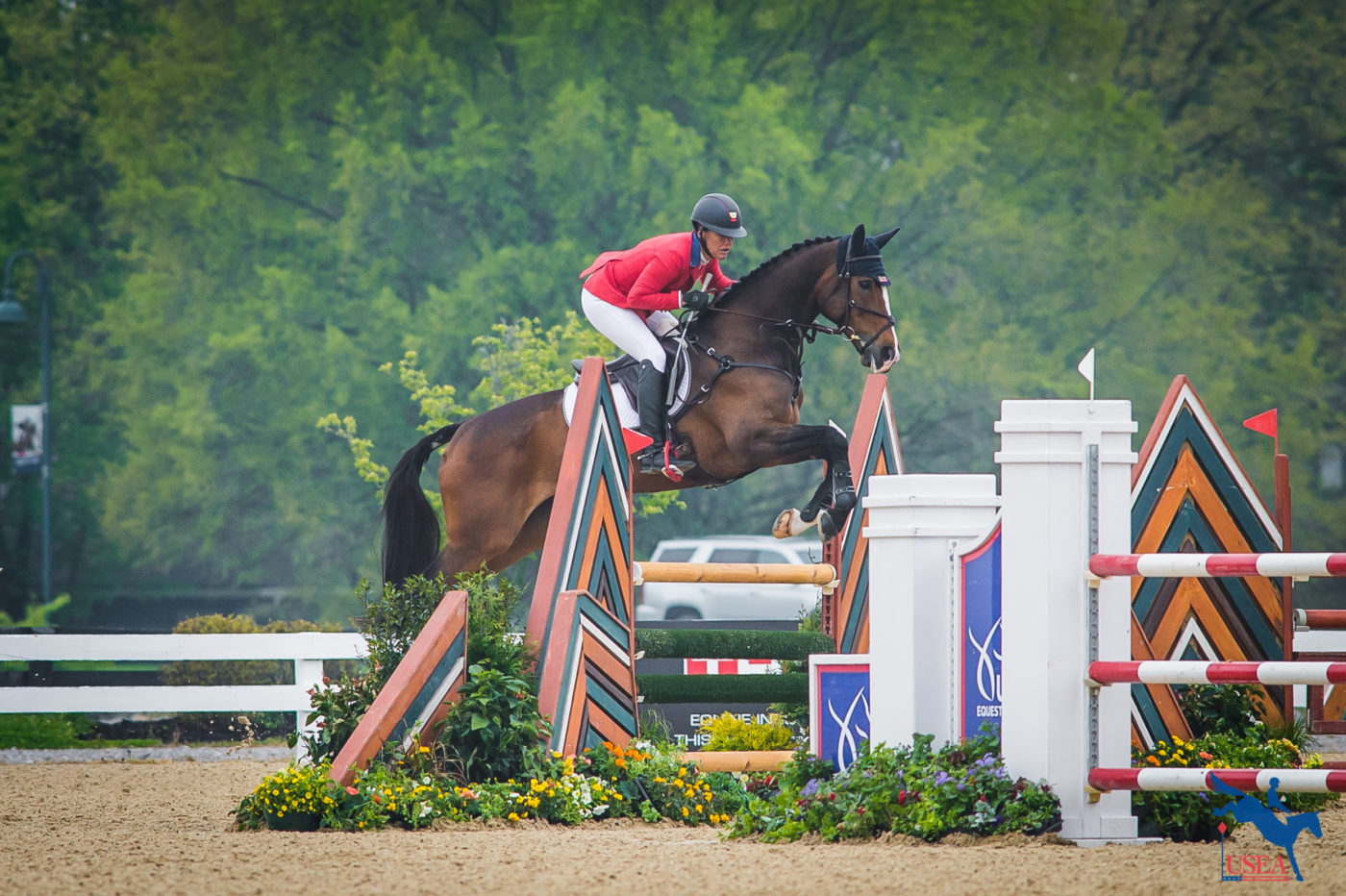 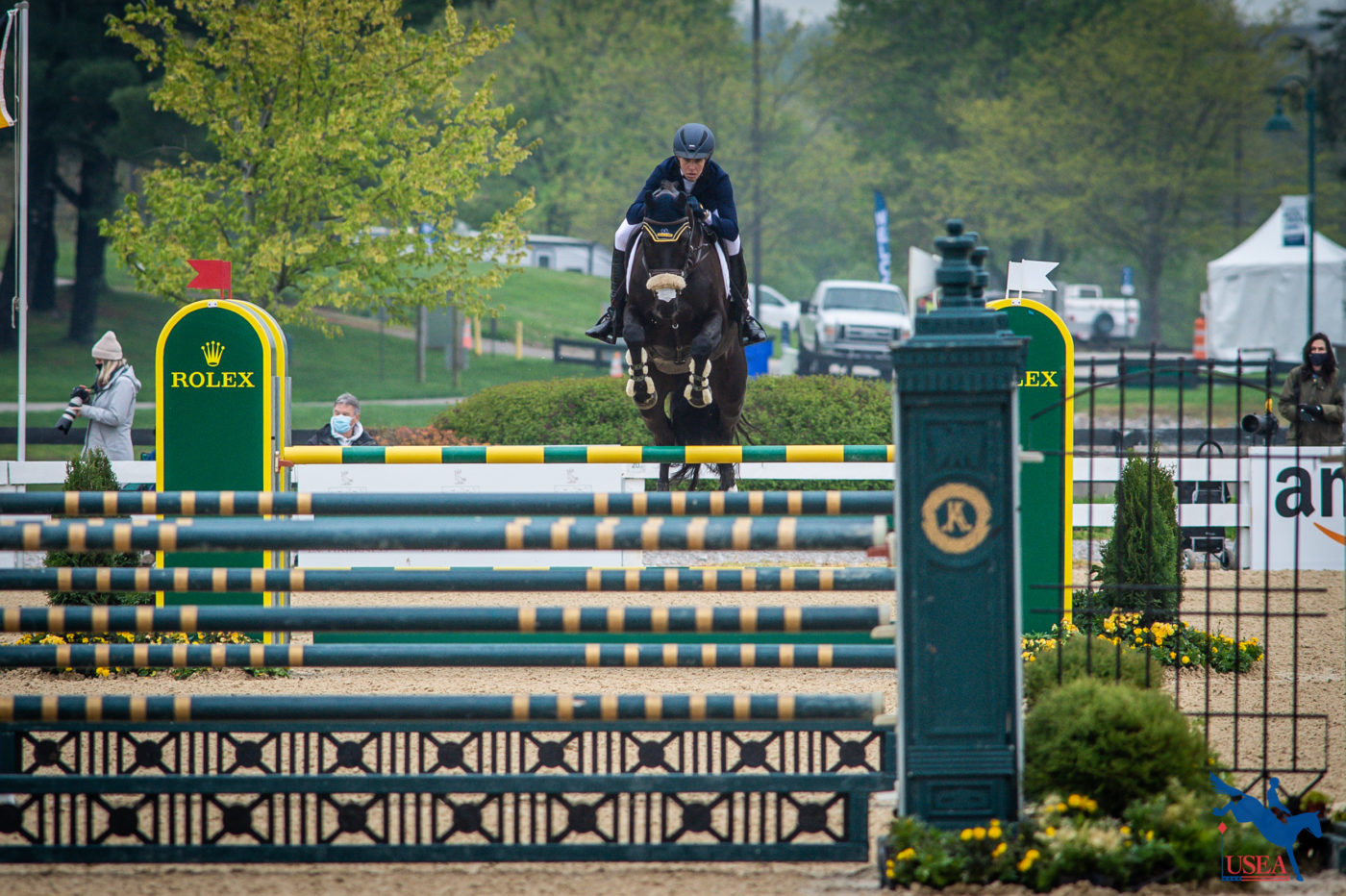 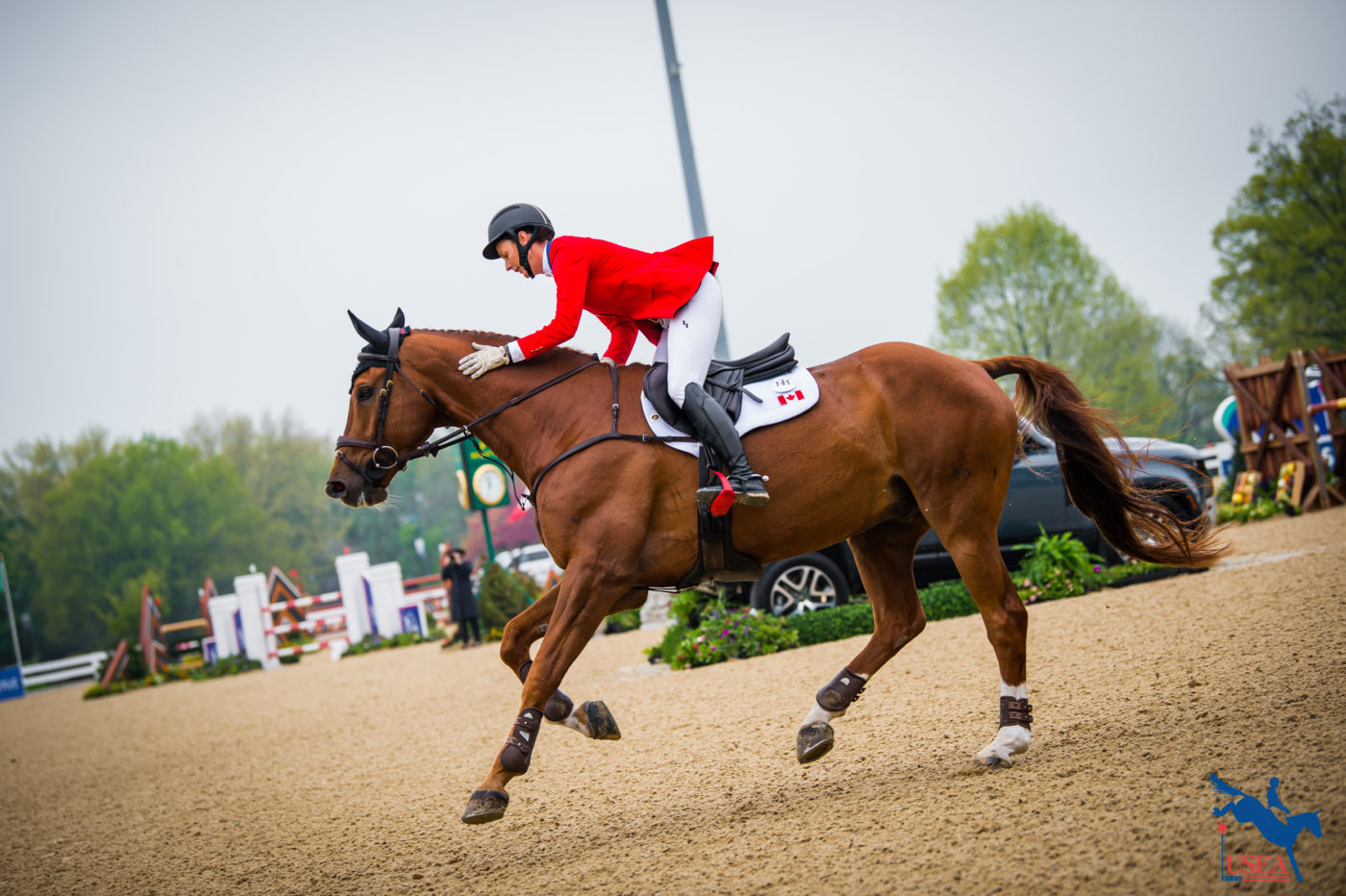 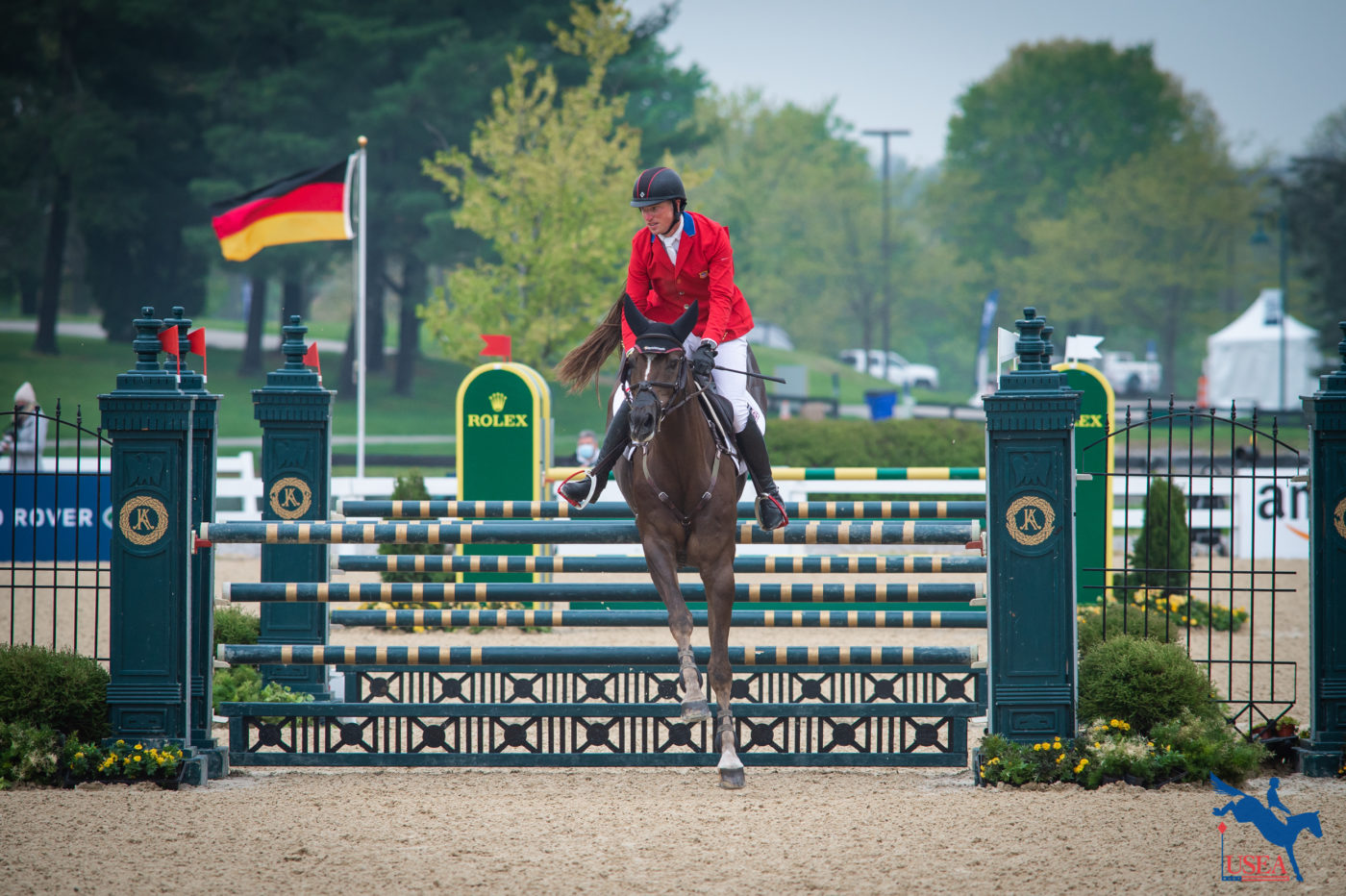 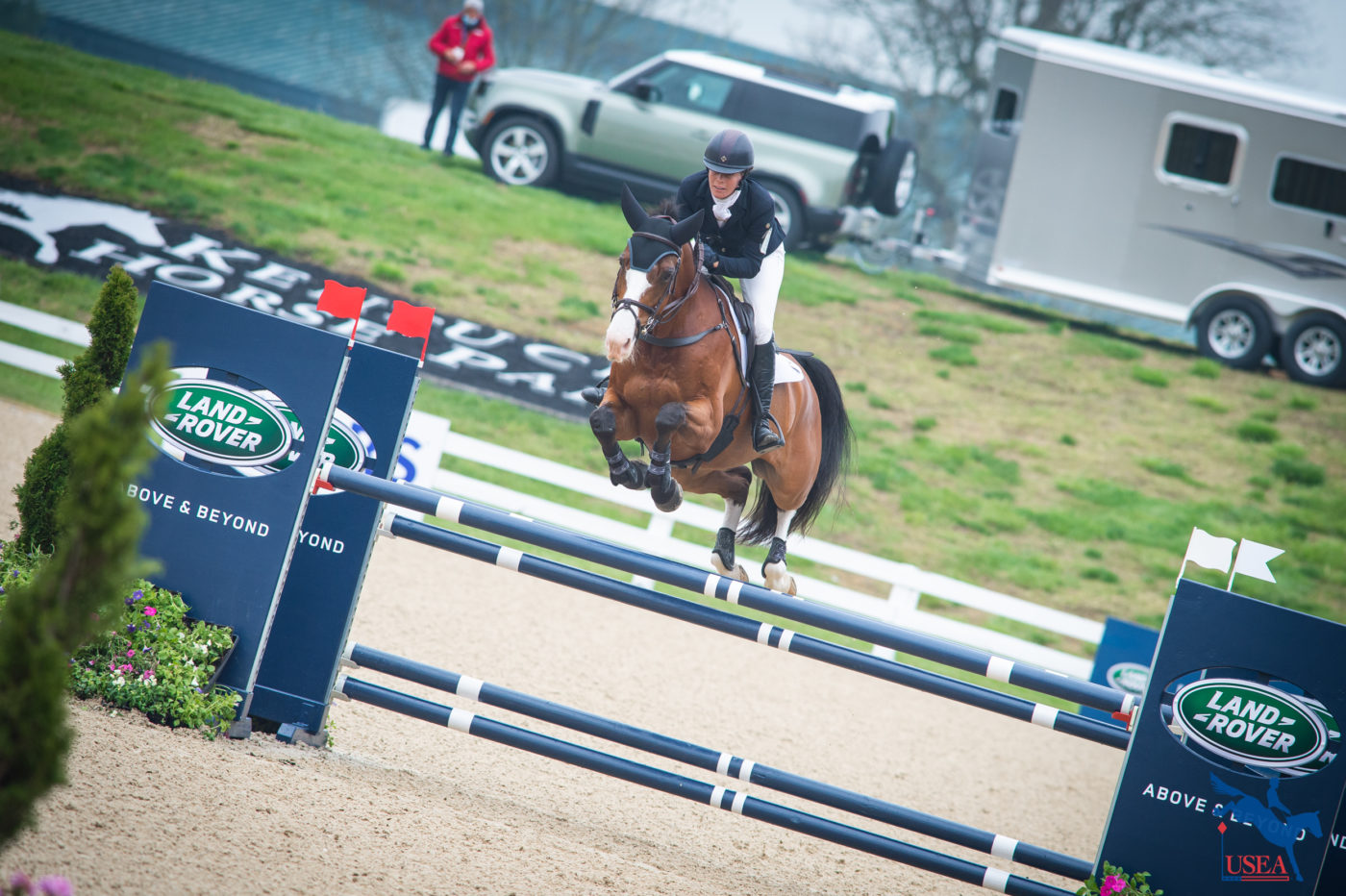 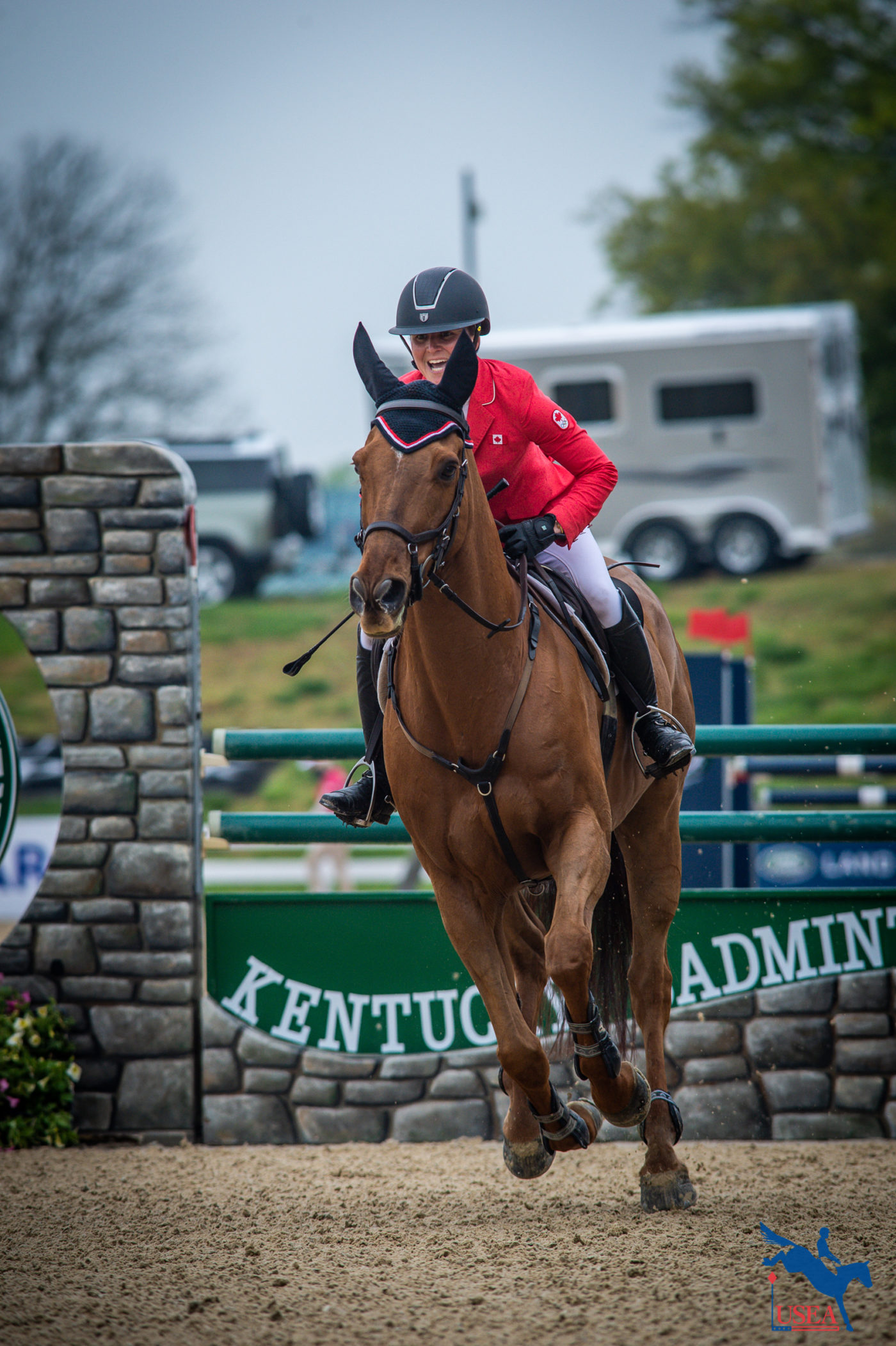 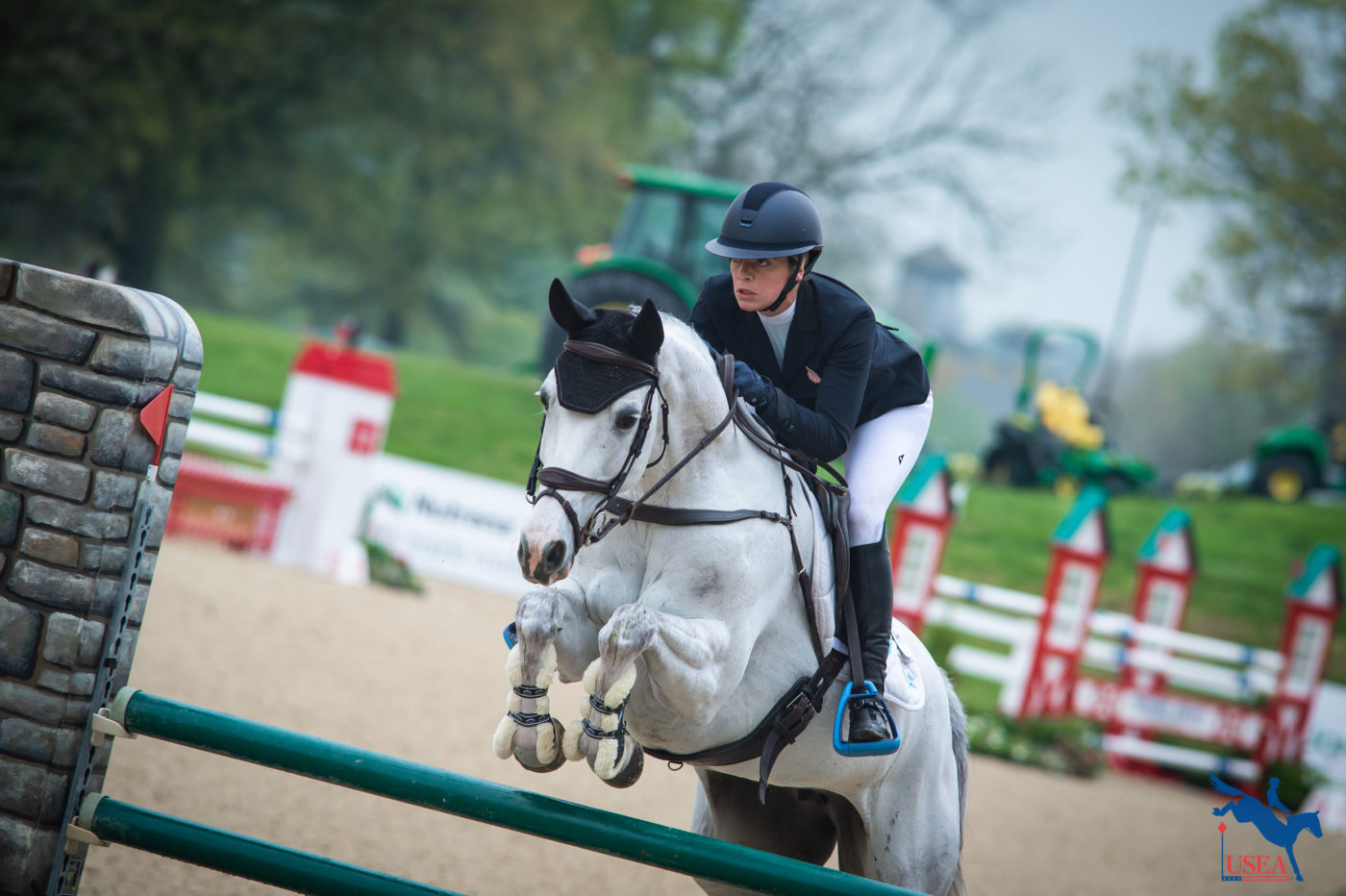 My Valentine Steals Hearts as the 2021 Pony of the Year

Sidnee Milner and My Valentine did not become partners out of sheer coincidence. The pony and rider combination that took home the 2021 SmartPak USEA Pony of the Year award were a product of the thoughtfulness and generosity of family friend and trainer Tawn Edwards. Milner was, at the time, a young and inexperienced child rider looking for a partner to teach her the ropes of eventing; My Valentine was a well-seasoned eventing pony who knew the job of advancing young riders well and was looking for her next partner. Over their three-year relationship, the duo have accumulated various ribbons and accolades together with 2021 being the most impressive of their seasons thus far.

Updated January 18, 2022: The 2023 Eventing Calendar webinar, originally scheduled to be held on Wednesday, January 19, 2022 at 4:00 p.m. EST, has been postponed and will be rescheduled with an additional commmunication in the coming weeks.