A total of 45 out of 47 horses were presented at the first horse inspection of the 2022 Land Rover Kentucky Three-Day Event CCI5*-L on Wednesday, April 27. Prior to the inspection Tamra Smith withdrew Alexandra and Ellen Ahearn and Eric Markell's 16-year-old German Sport Horse gelding Mai Baum (Loredano x Ramira) as he is headed to Badminton next week. The second withdrawal came from Buck Davidson when he opted not to present Cassie Segal, Lisa Darden, and Natalie Sandler's 12-year-old Holsteiner gelding Errol Gobey (Cassini II x Ulla II). Only two pairs were sent to the holding box but, after representing, they were both accepted. Therefore, all 45 horses presented will move forward in the CCI5*-L.

Pippa Funnell was first to present with her two horses, the 15-year-old Irish Sport Horse gelding Majas Hope (Porter Rhodes x Brown Sue) who she co-owns with Marek Sebestak and the 12-year-old Swedish Warmblood gelding Maybach (Jaguar Mail x Lady Micra) owned by S.H.E Eventing. Michael Jung and the 14-year-old Hannoverian gelding Fischerchipmunk FRH (Contendro I x Havanna) owned by Sabine and Klaus Fischer, Hilmer Meyer-Kulenkampff, and DOKR presented shortly after. This means the only two Rolex Grand Slam winners will compete head-to-head for the first time in the Land Rover Kentucky Three-Day Event CCI5*-L. Although they both competed at WEG in 2010, the last time Funnell competed at the Kentucky Three-Day Event CCI5*-L was in 2003, and the last time Jung competed was in 2018.

The CCI5*-L dressage will start on Thursday afternoon with William Coleman and Team Rebecca LLC's 12-year-old Irish Sport Horse gelding Dondante (by Pachio) being the first pair to go down the centerline in the five-star at 1:00 p.m. Eastern Time. 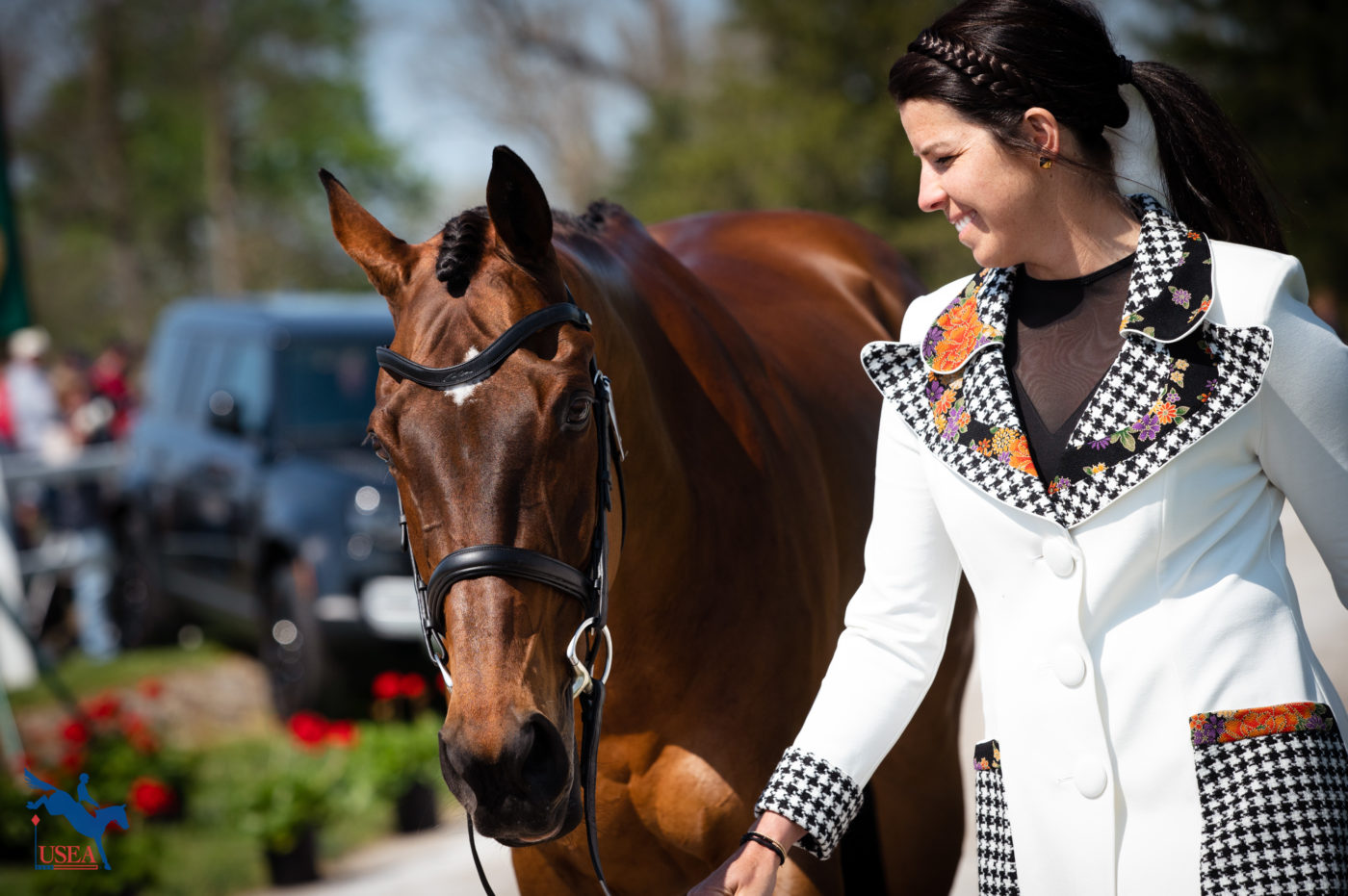 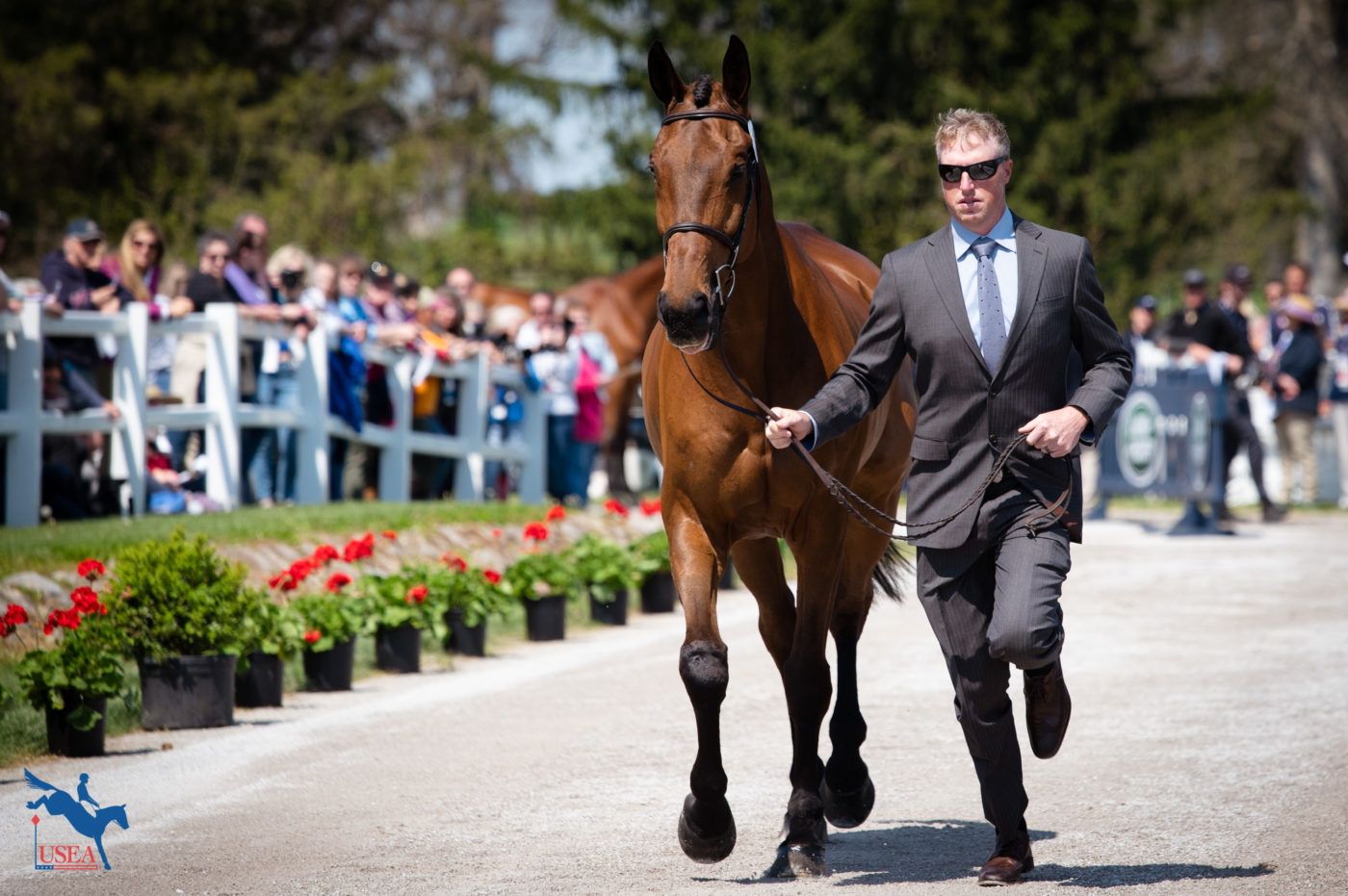 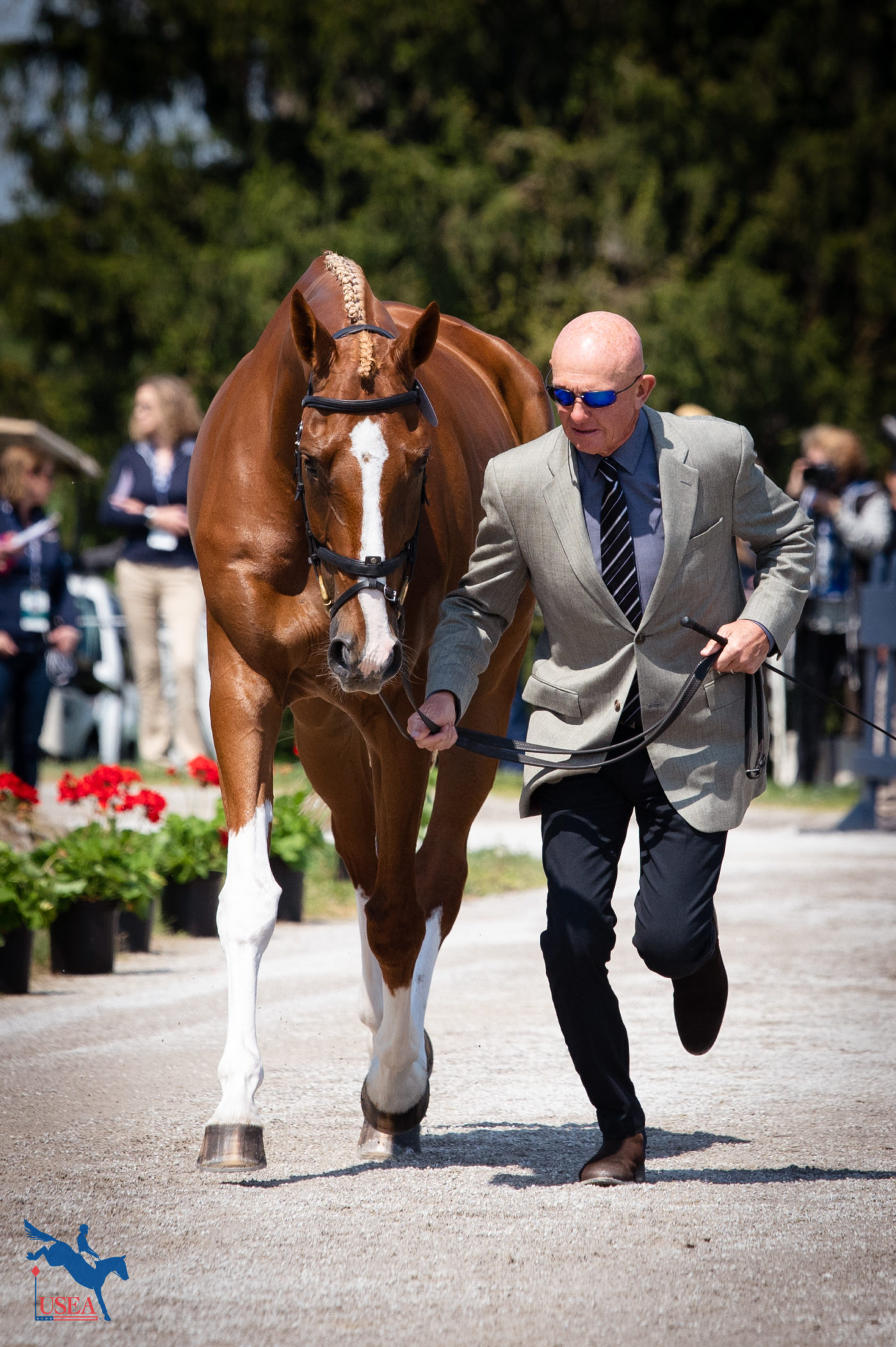 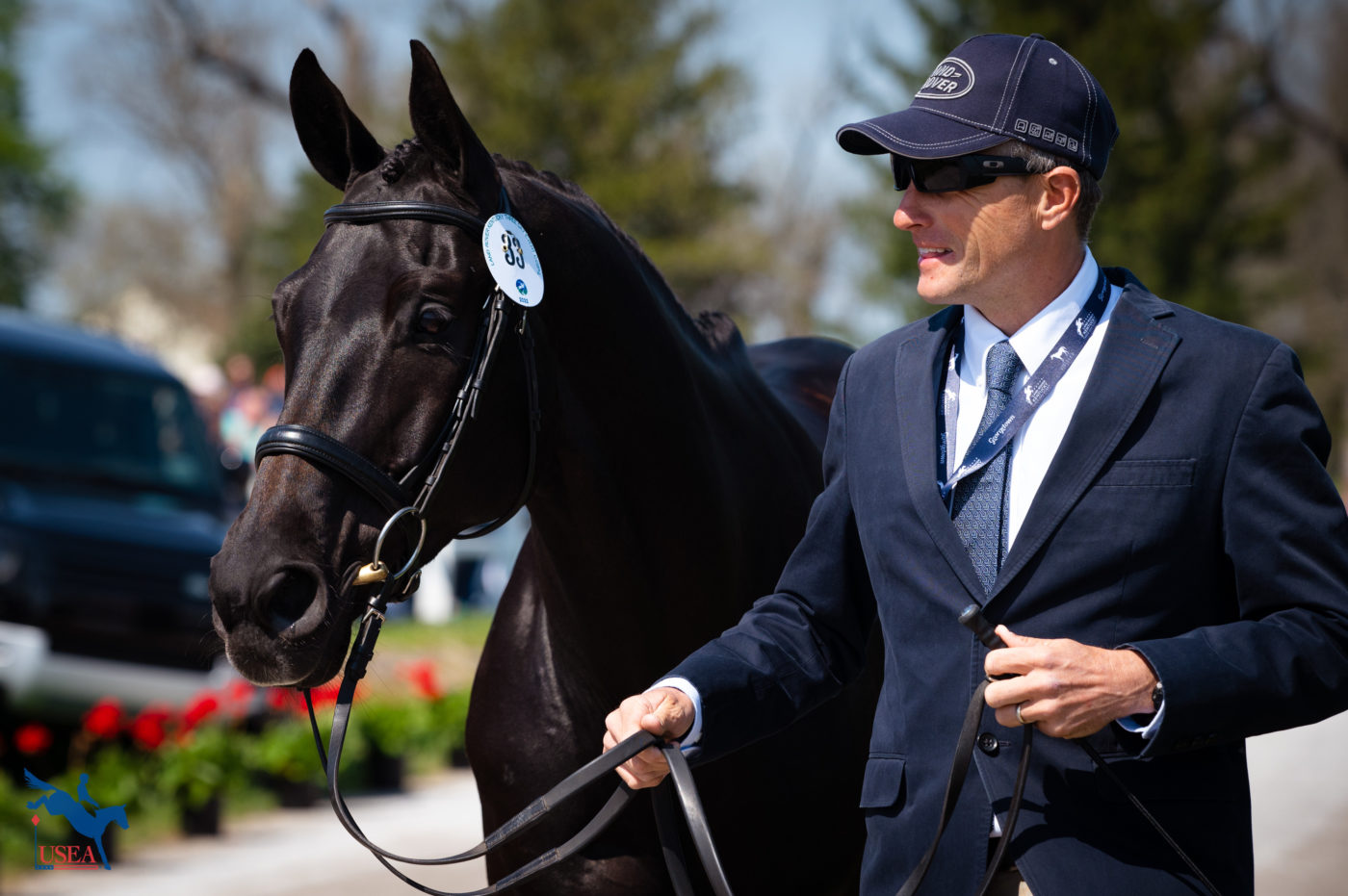 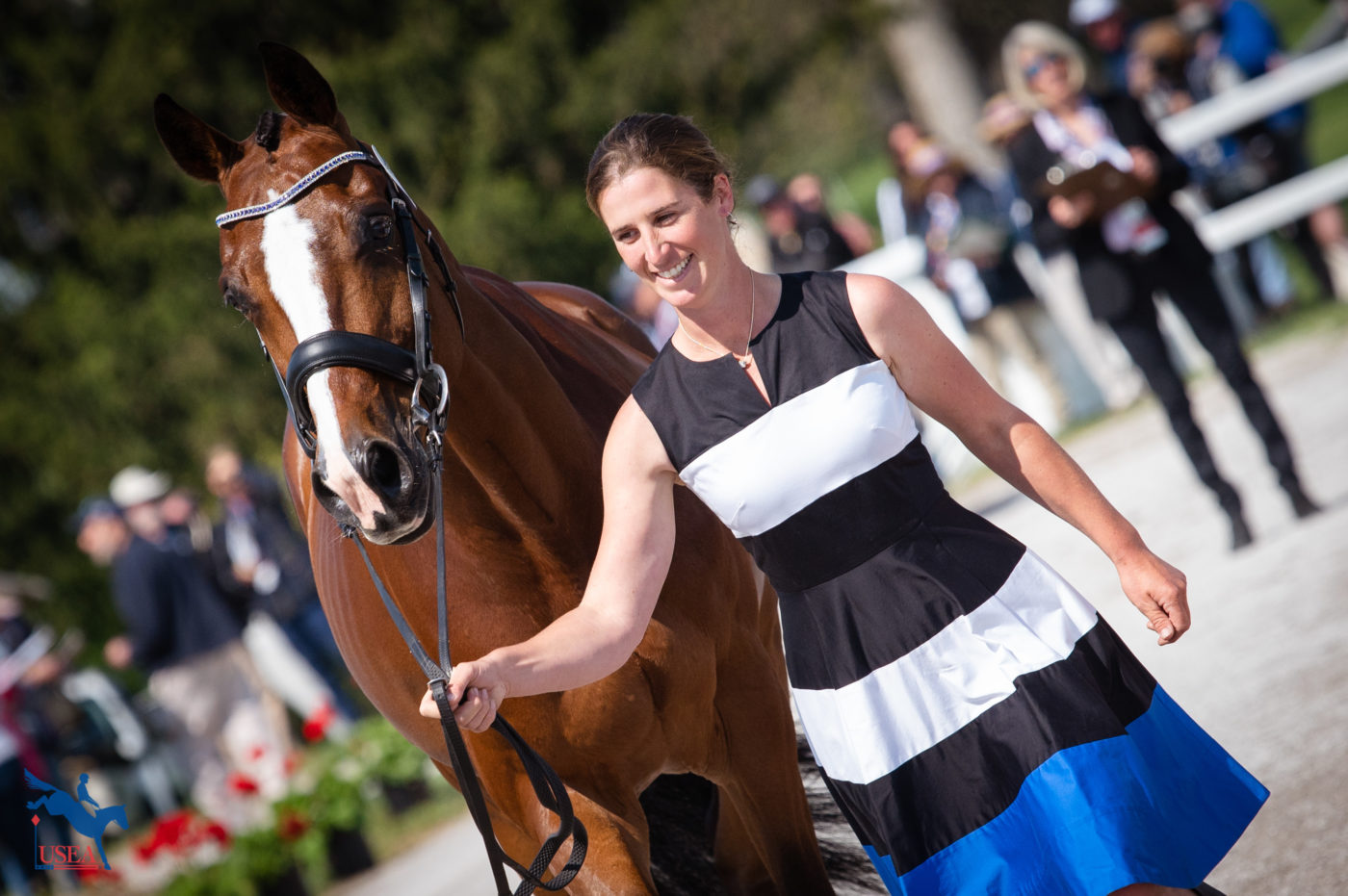 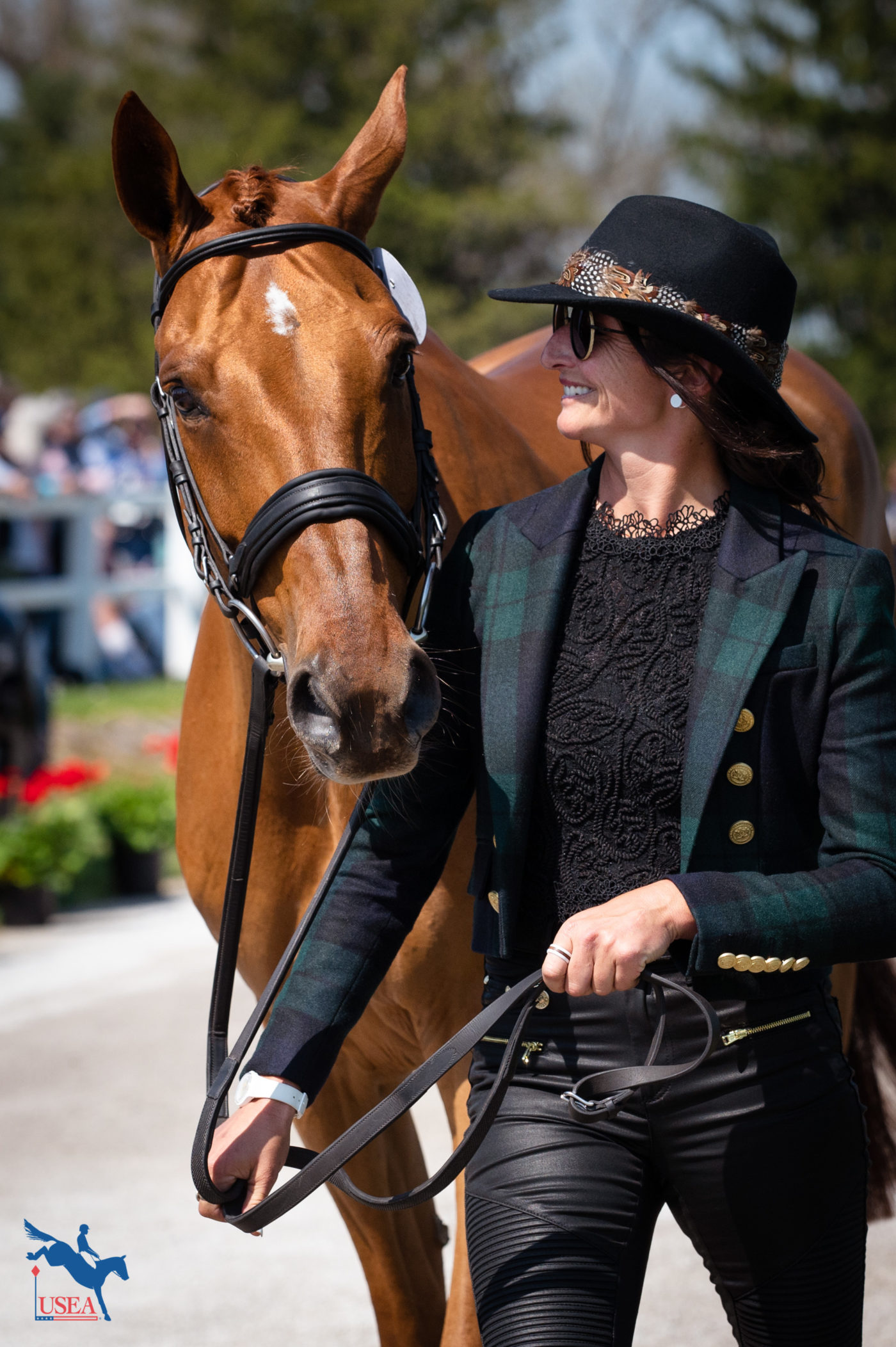 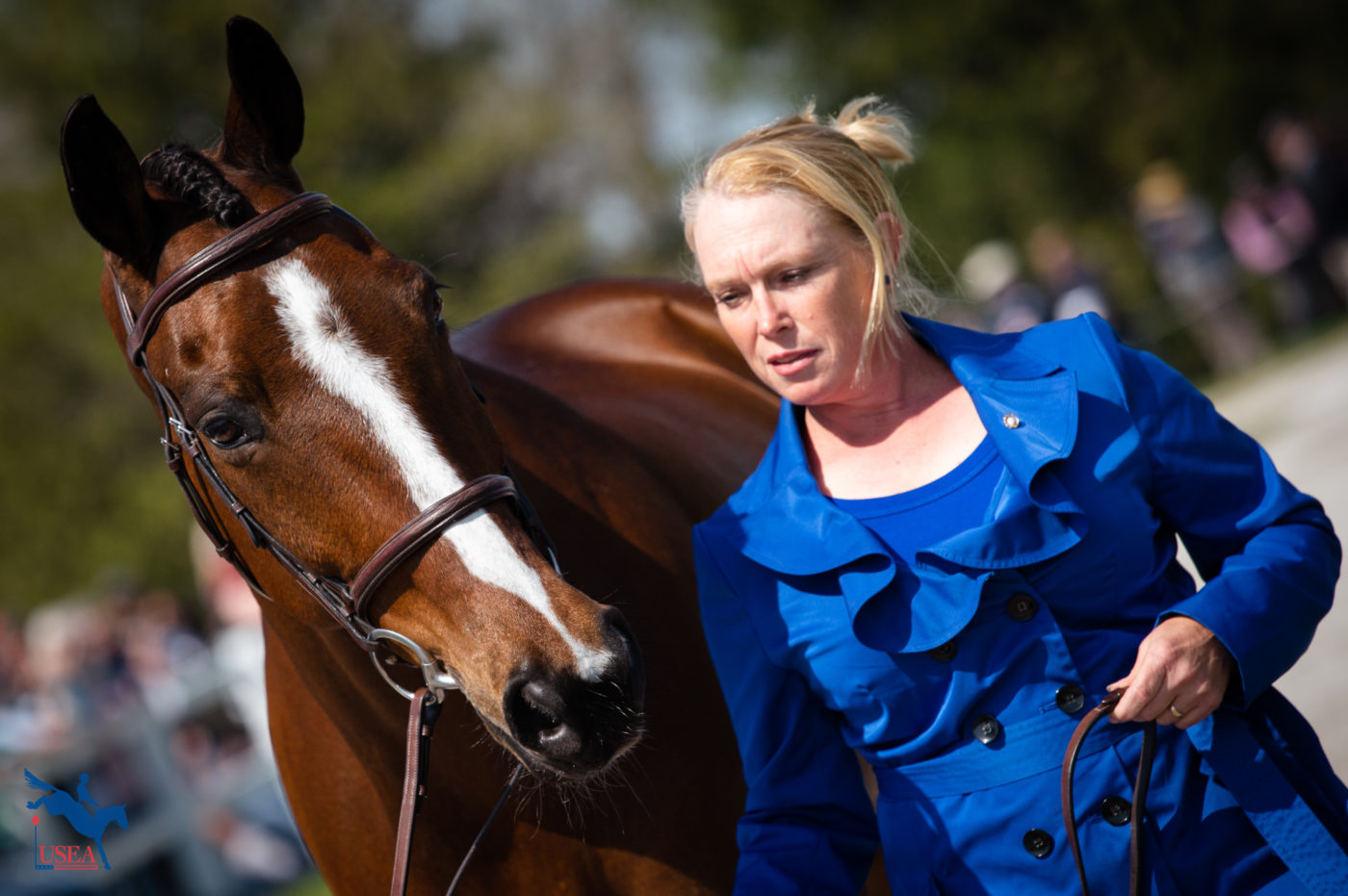 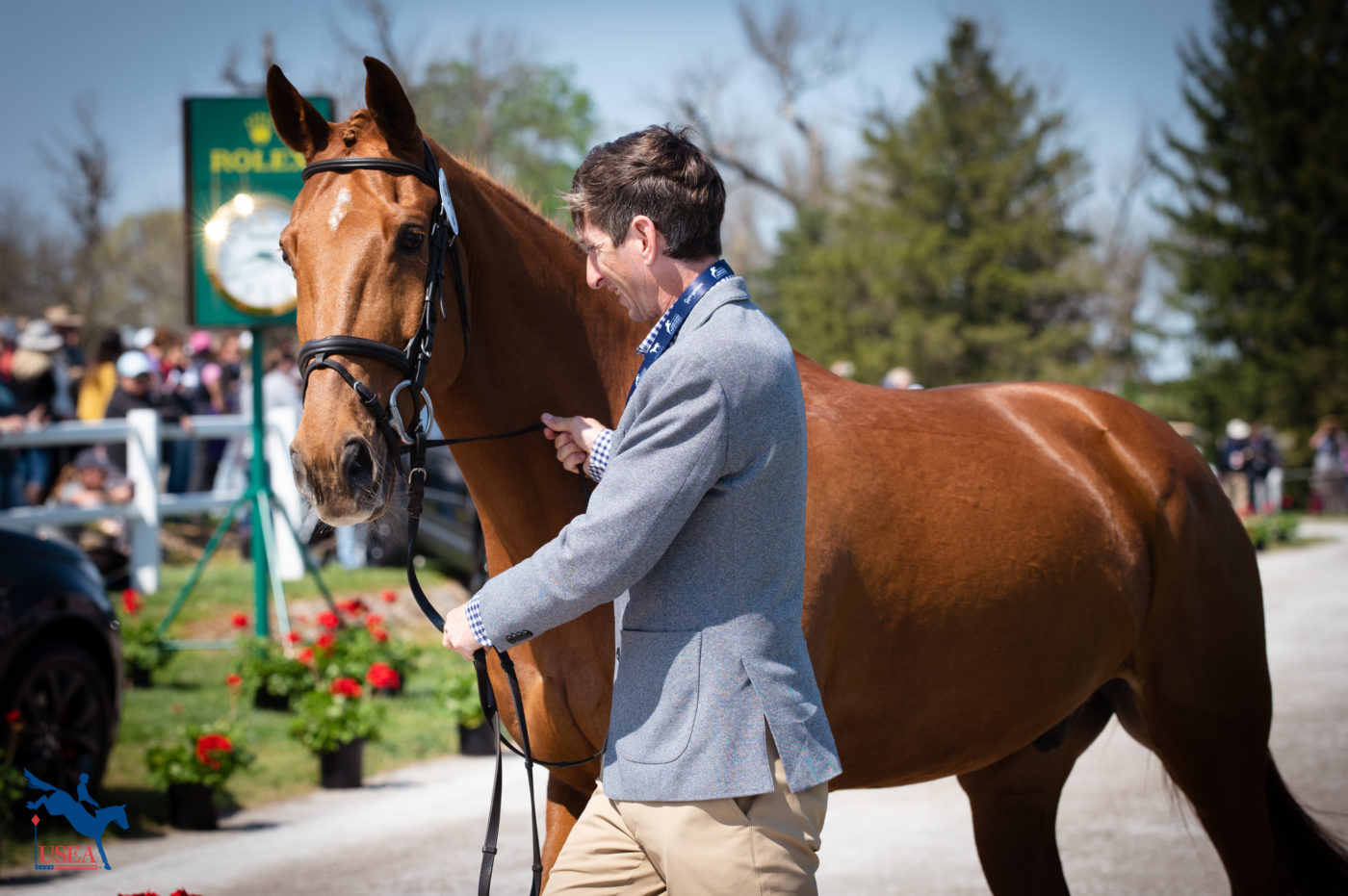 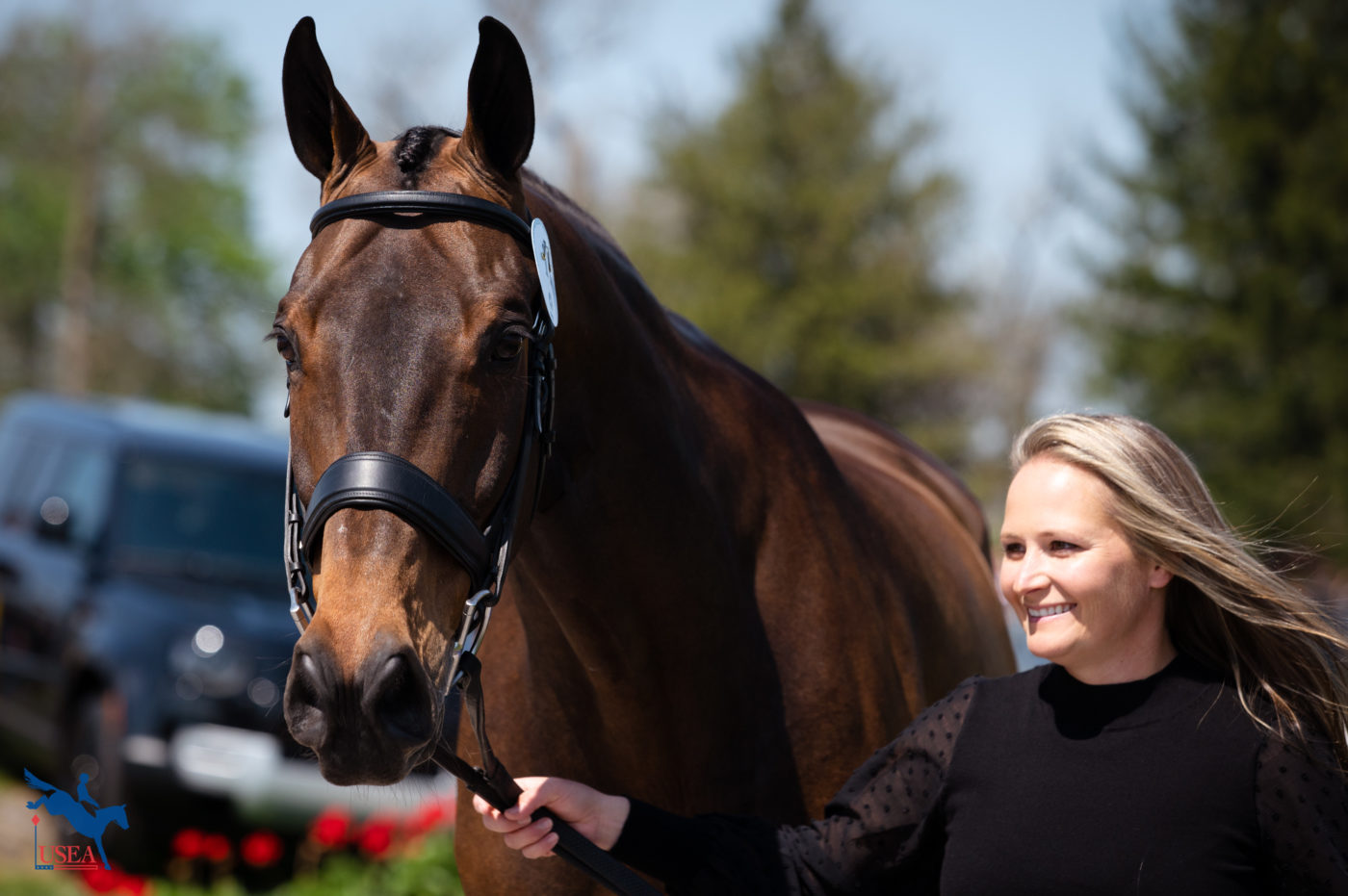 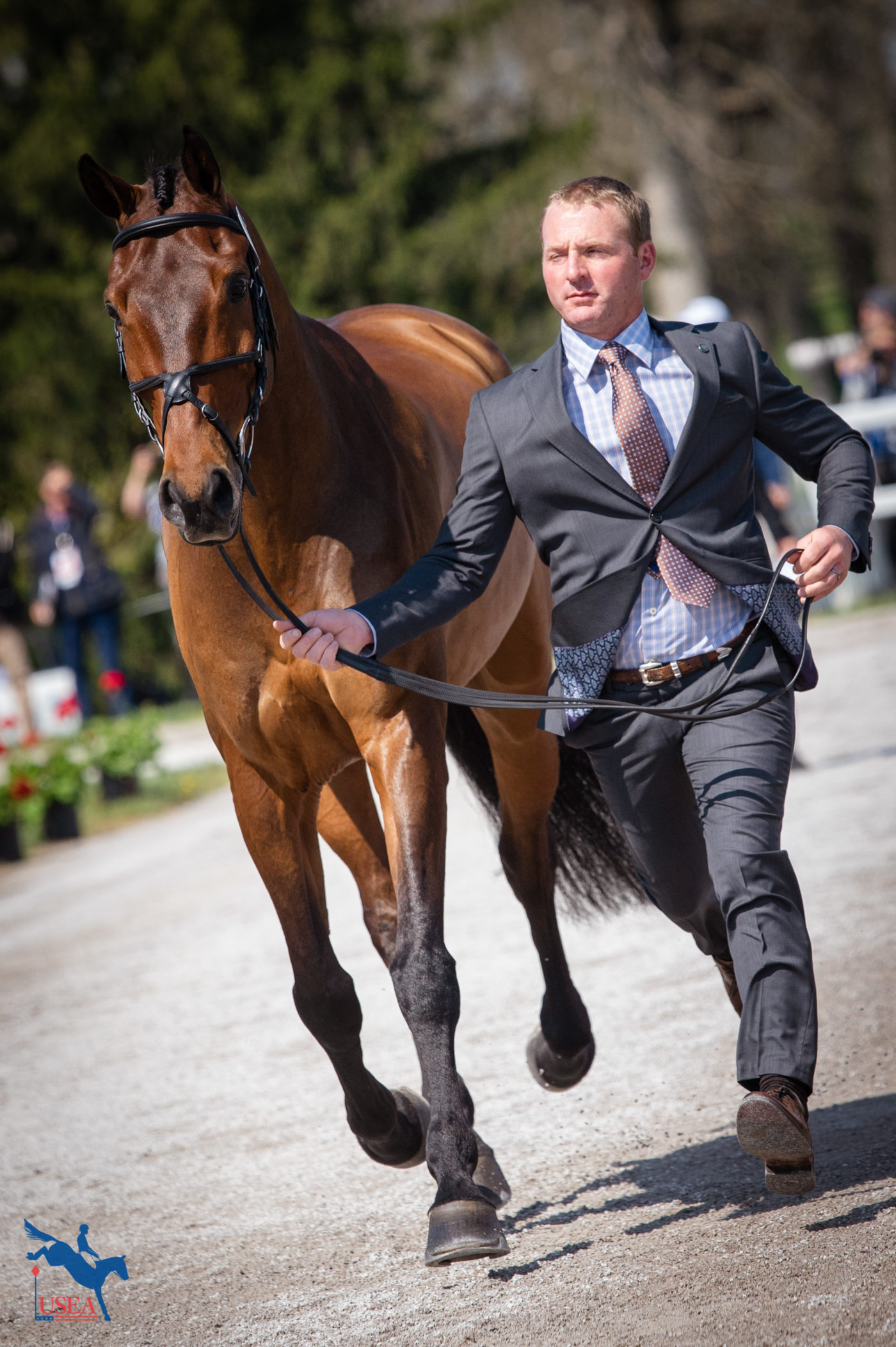 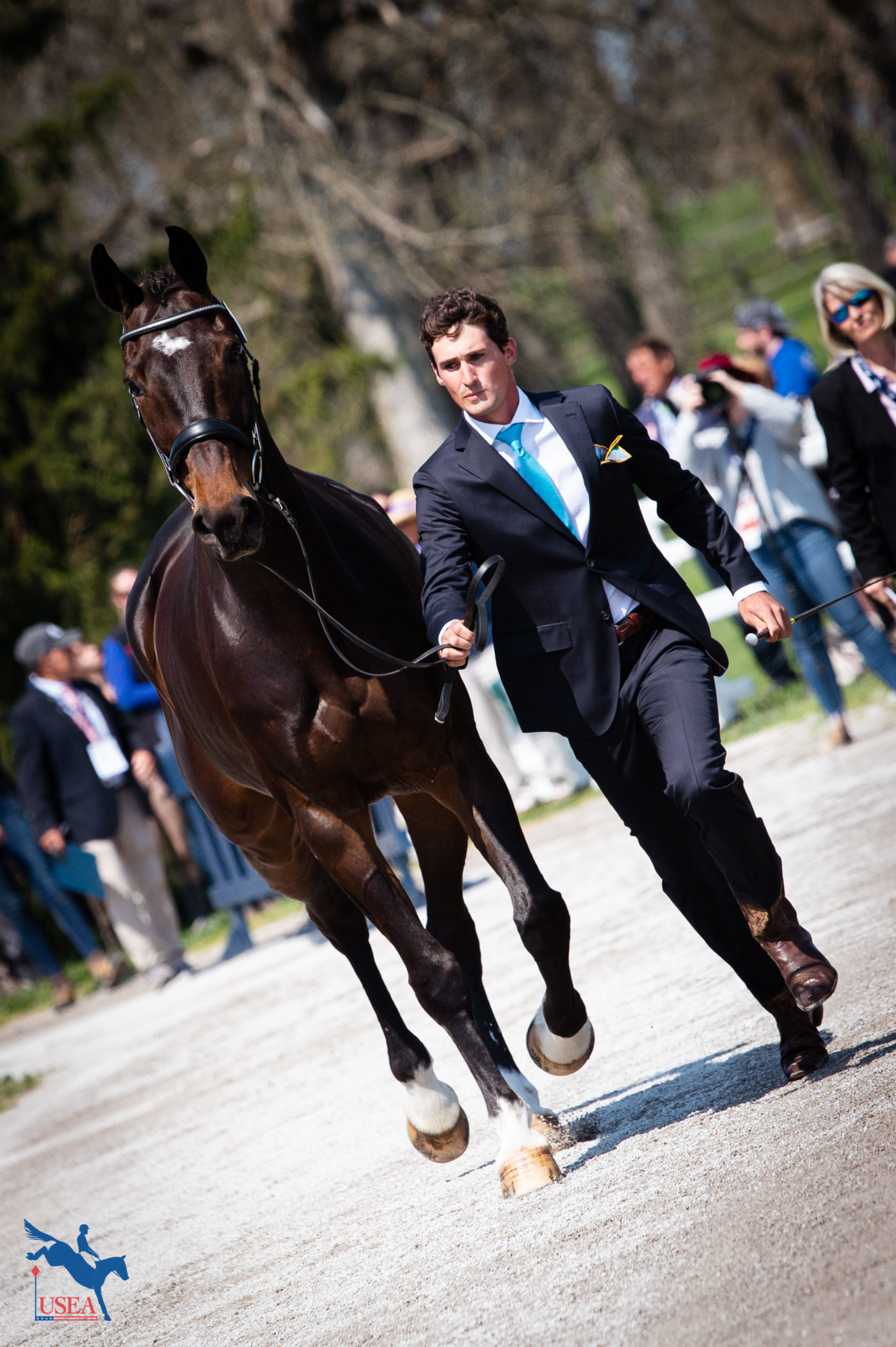