66 Horses Accepted, One Horse Not Accepted at the 2021 LRK3DE Final Horse Inspection

A total of 44 horses for the CCI5*L, and 22 horses for the CCI4*S will move onto show jumping at the 2021 Land Rover Kentucky Three-Day Event. Today’s final horse inspection started at 8:00 a.m. with the CCI4*-S horses going first and they were presented in front of the ground jury of Mark Weissbecker (USA) and Helen Brettell (GBR), and the veterinary delegate Karen Nyrop, DVM (USA).

Oliver Townend commented after the final horse inspection. "I'm just really sad, he's picked up a bit of a cut. He's sore but at the same time I hopped on and gave him a little ride this AM. He's sound to ride, he's very fresh, he’s well in himself. he would have jumped well. Unfortunately, he didn't present well and obviously the welfare of the horse is paramount in our sport and that's their decision to make their job to decide. It's very sad for me and very sad for the team. but he's still in one piece. He's very very happy and well in himself. He had a little buck on the way down from the trot ups. It's more of a frustration than anything else but he's 100 percent well in him self," said Townend on Cooley Master Class.

The CCI4*-S will have all 22 horses move onto show jumping. There was only one horse sent to the holding box - Riviera Lu ridden by Meaghan Marinovich Burdick but was later accepted upon reinspection. 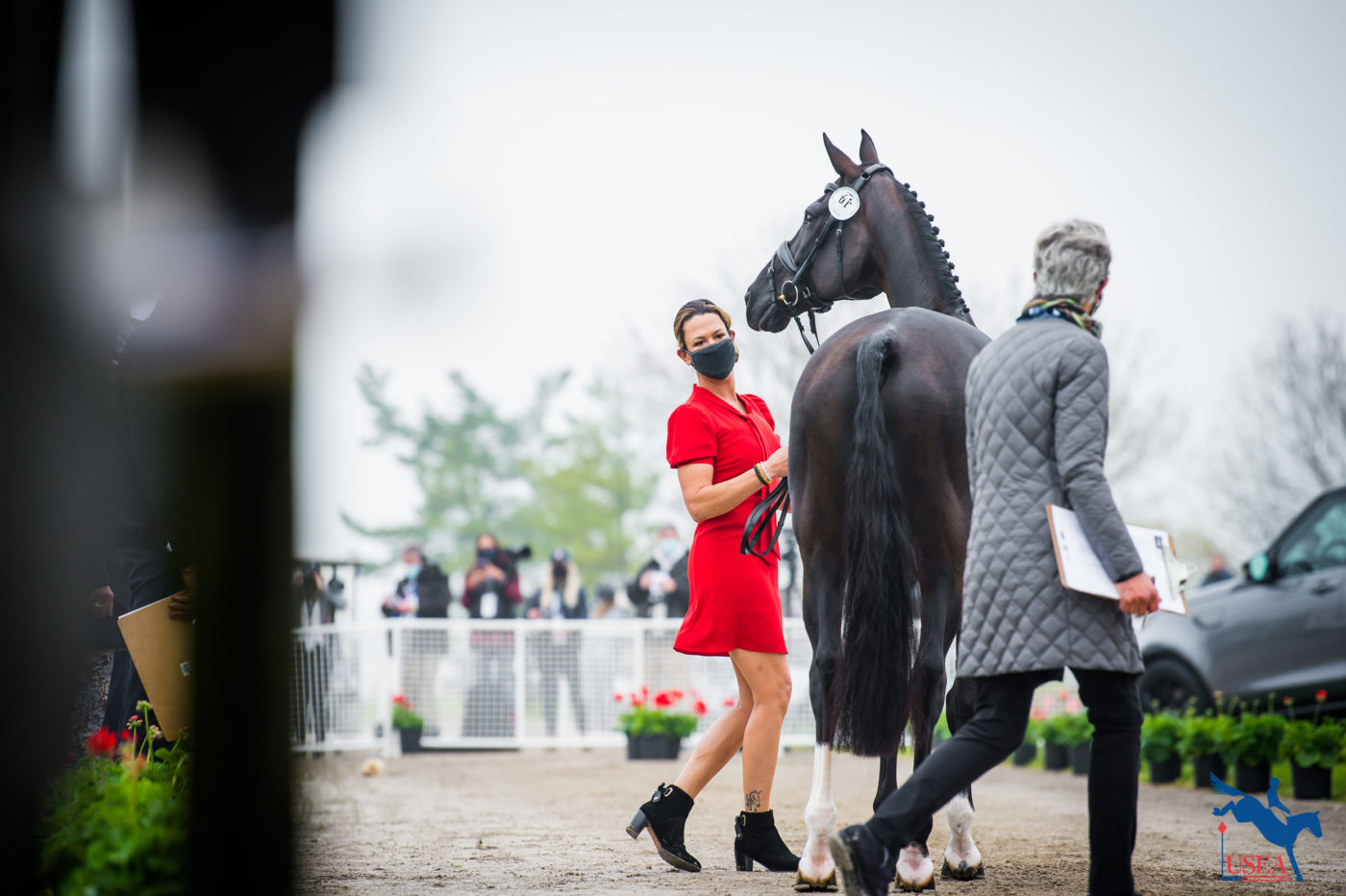 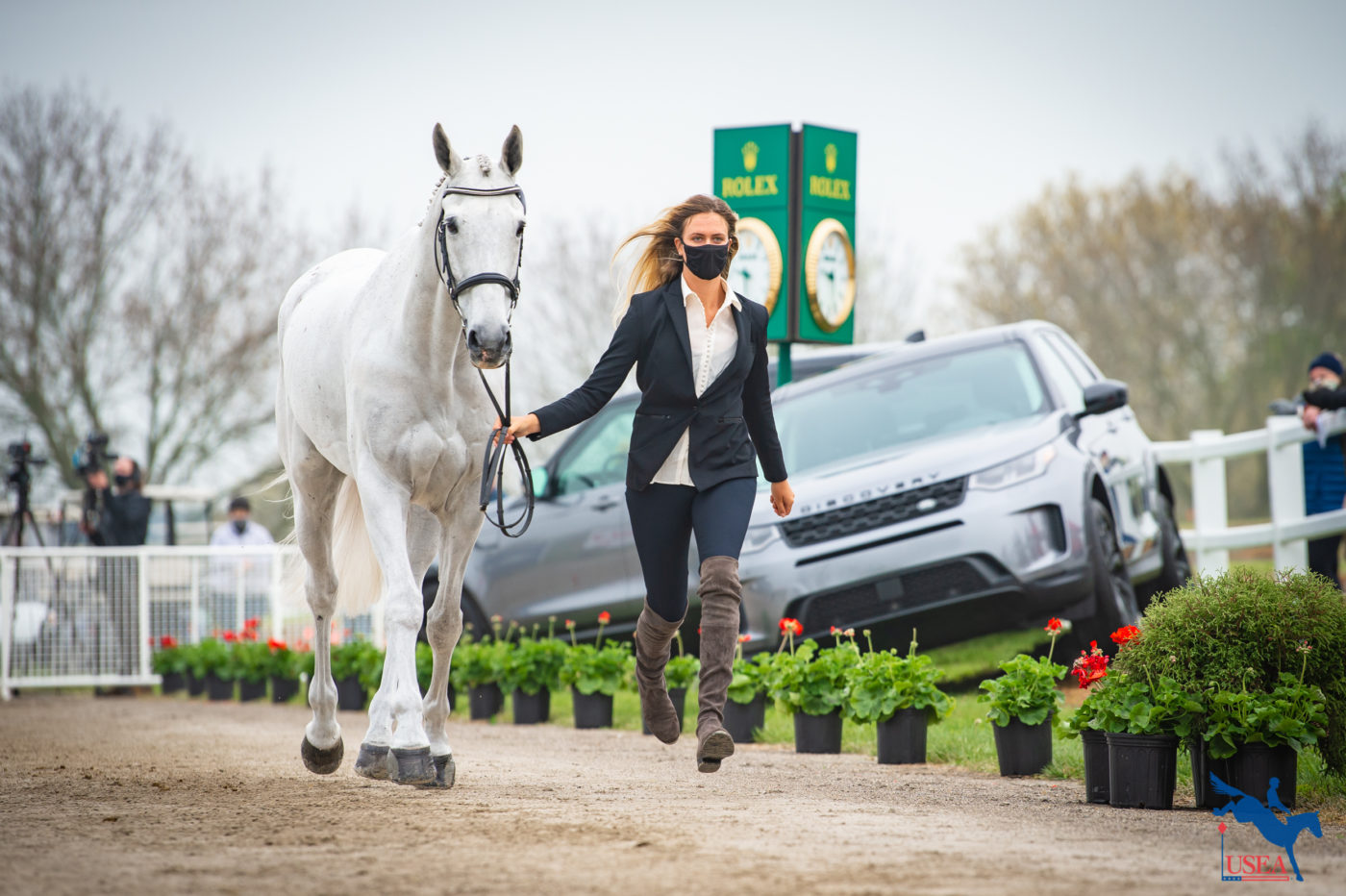 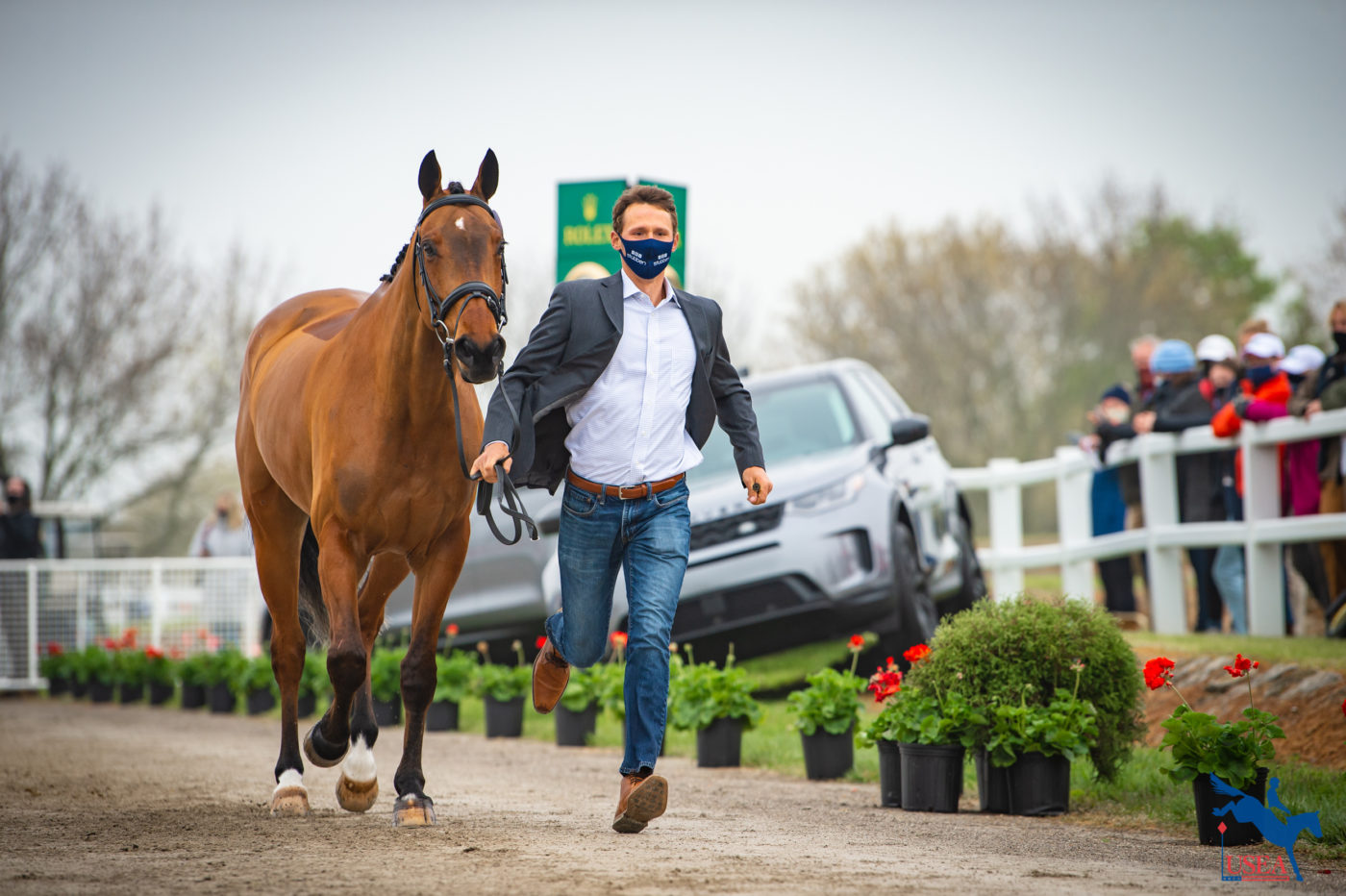 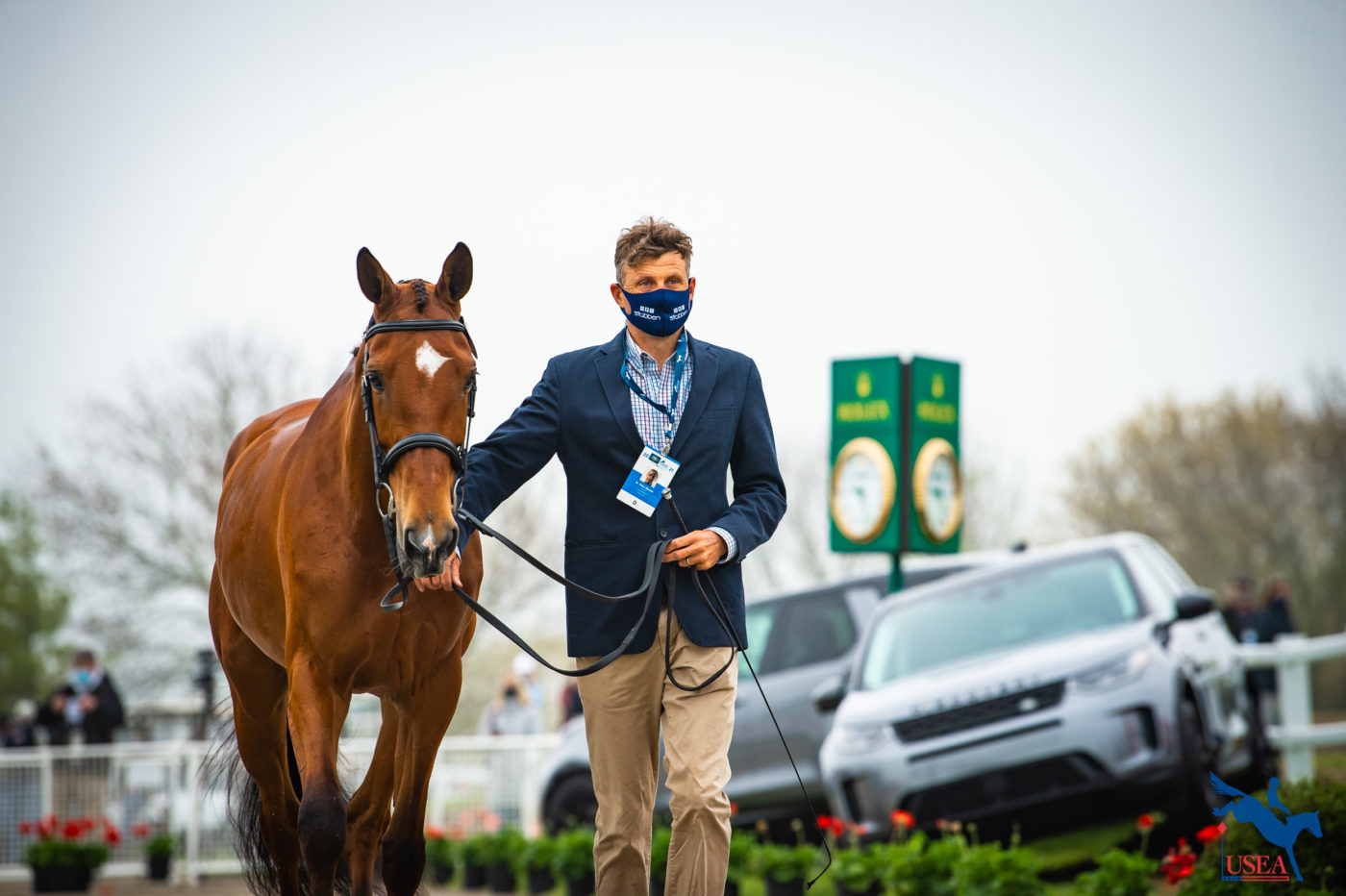 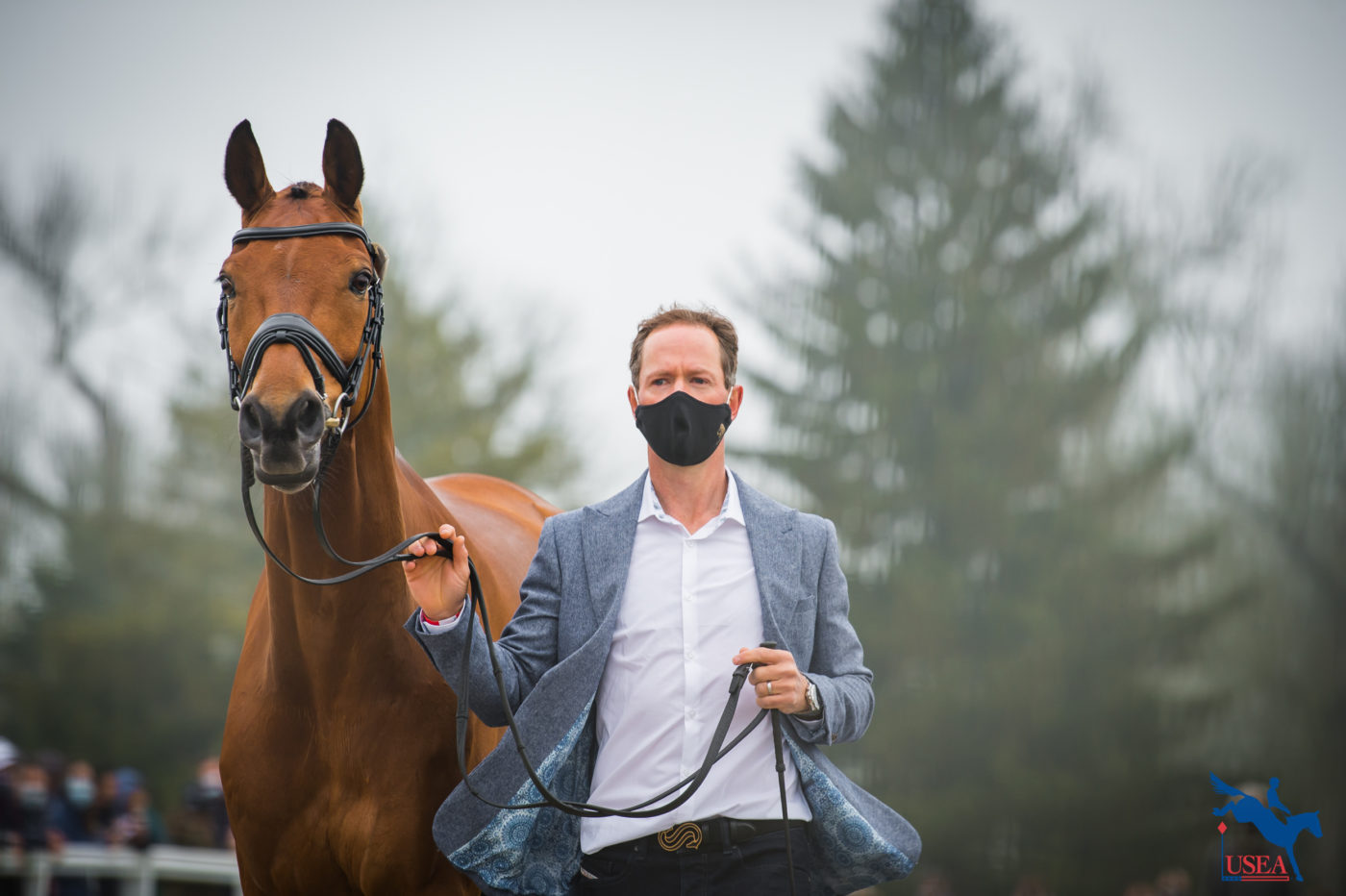 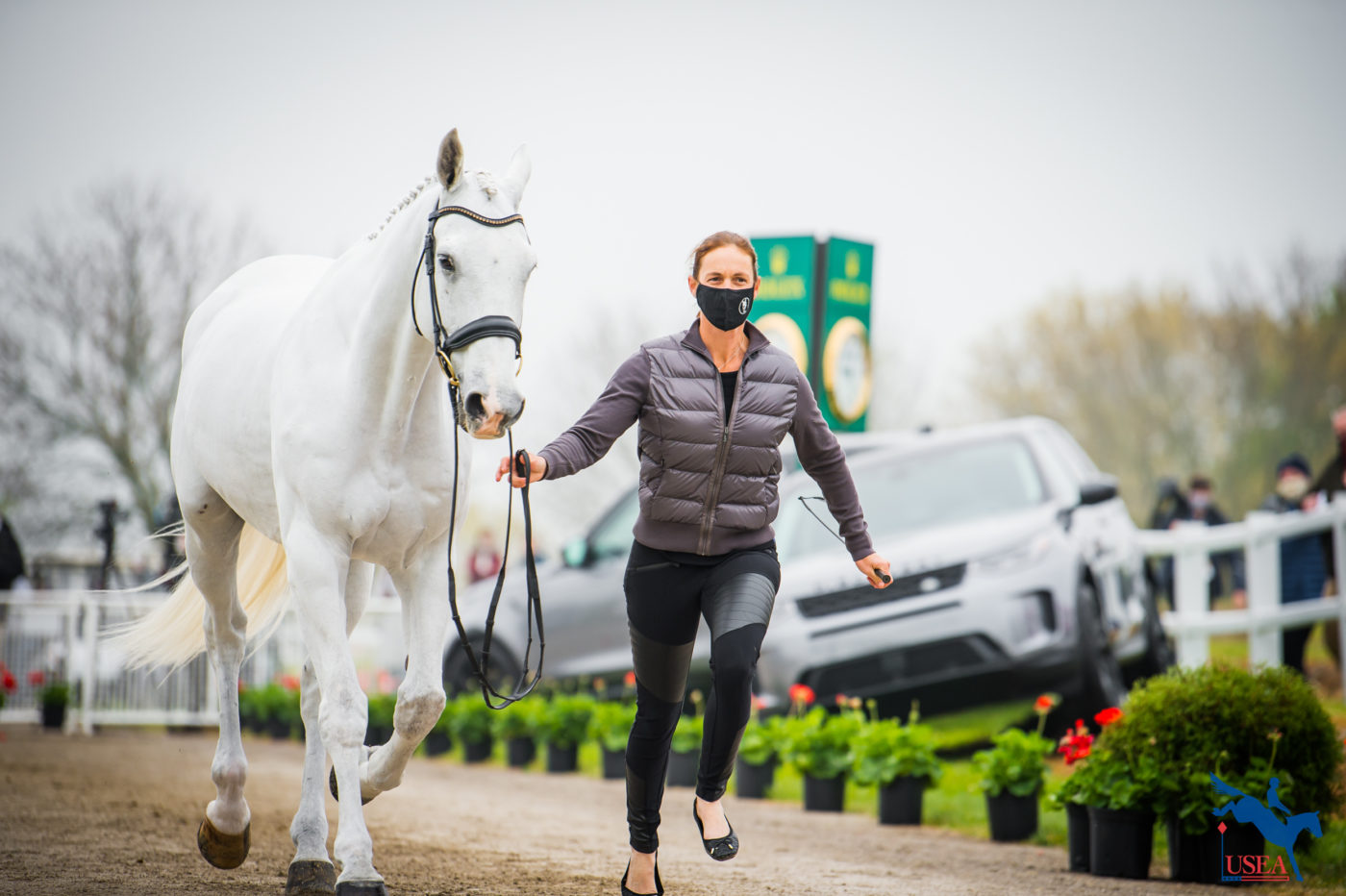 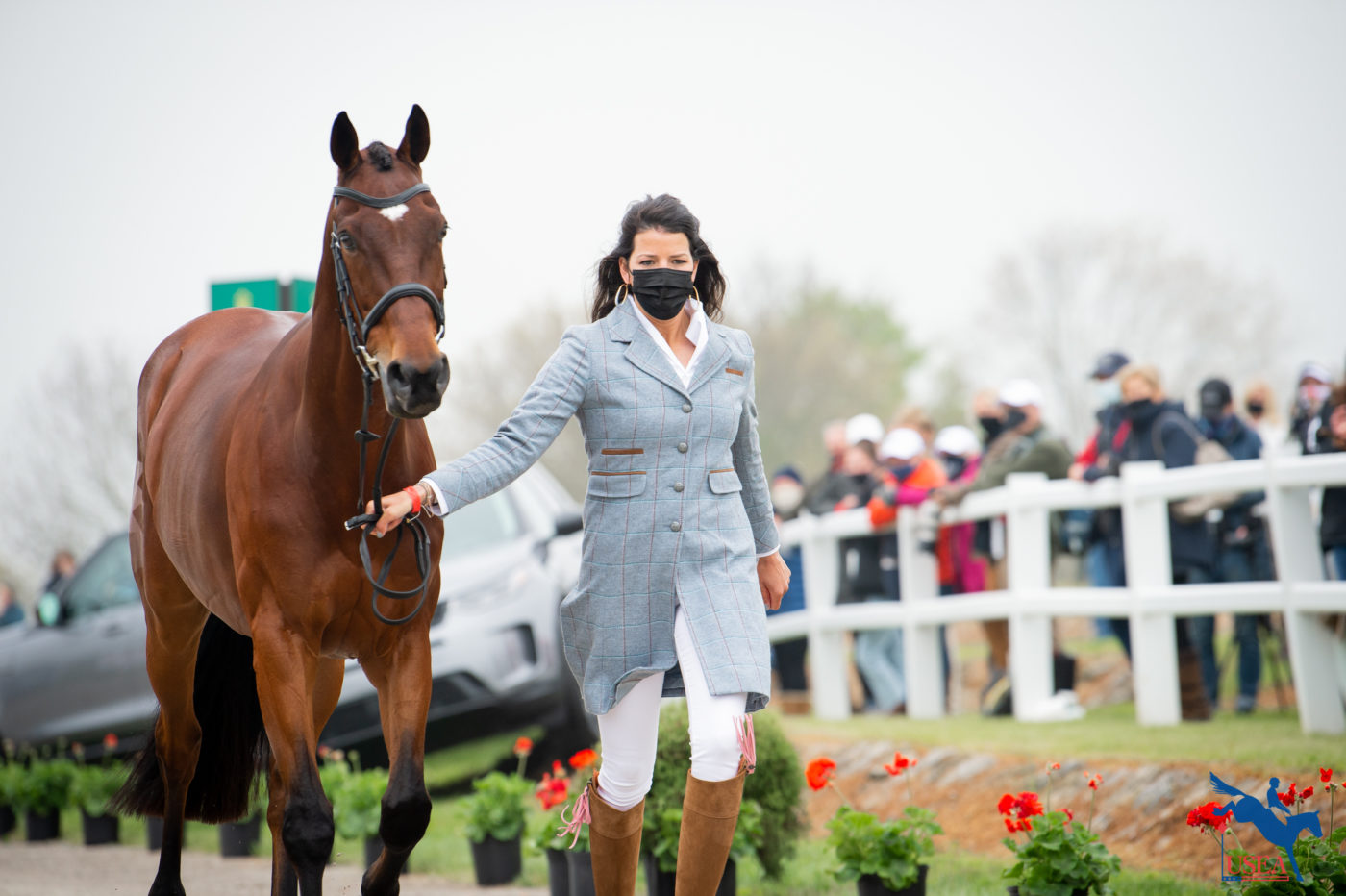 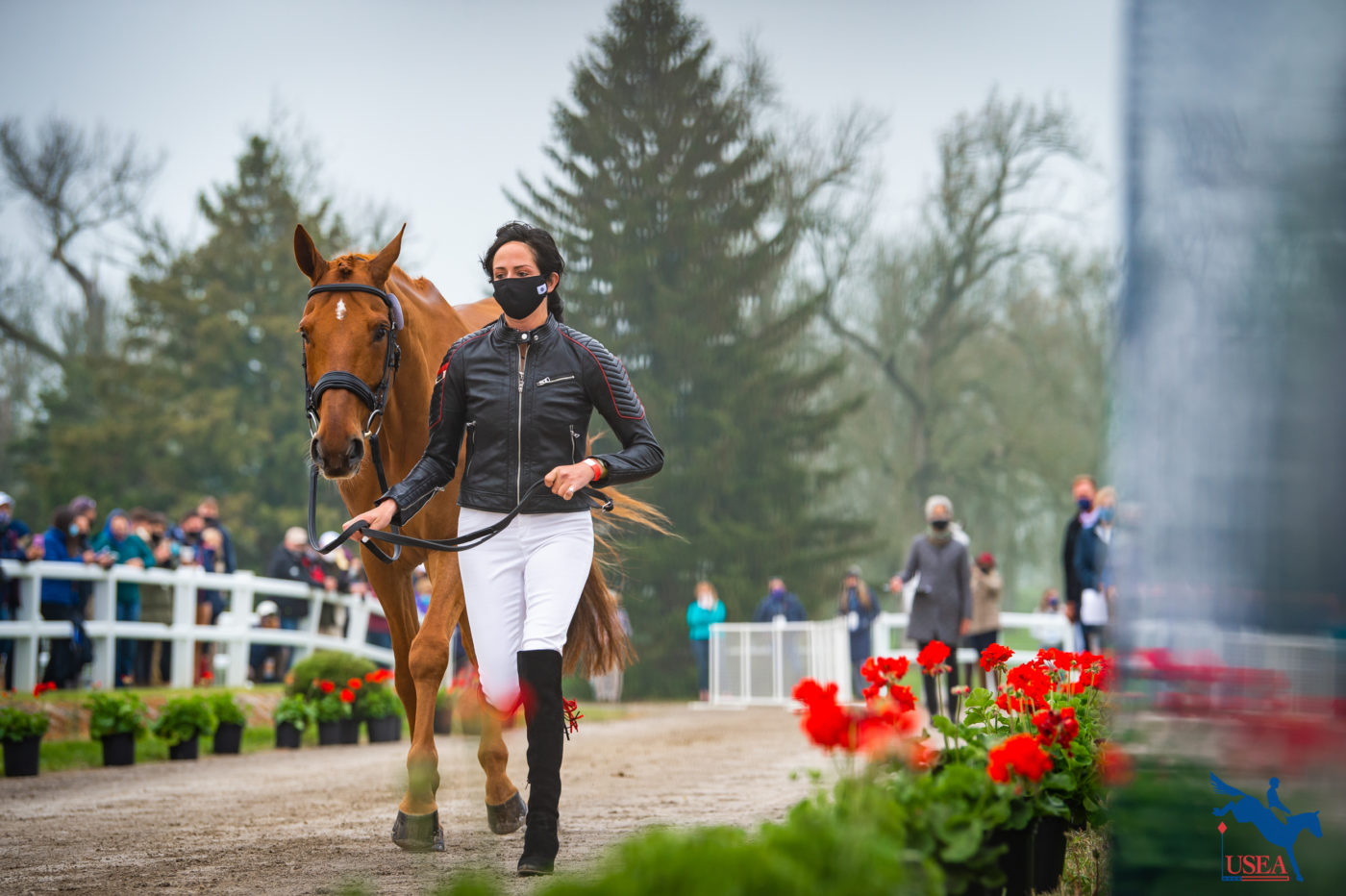 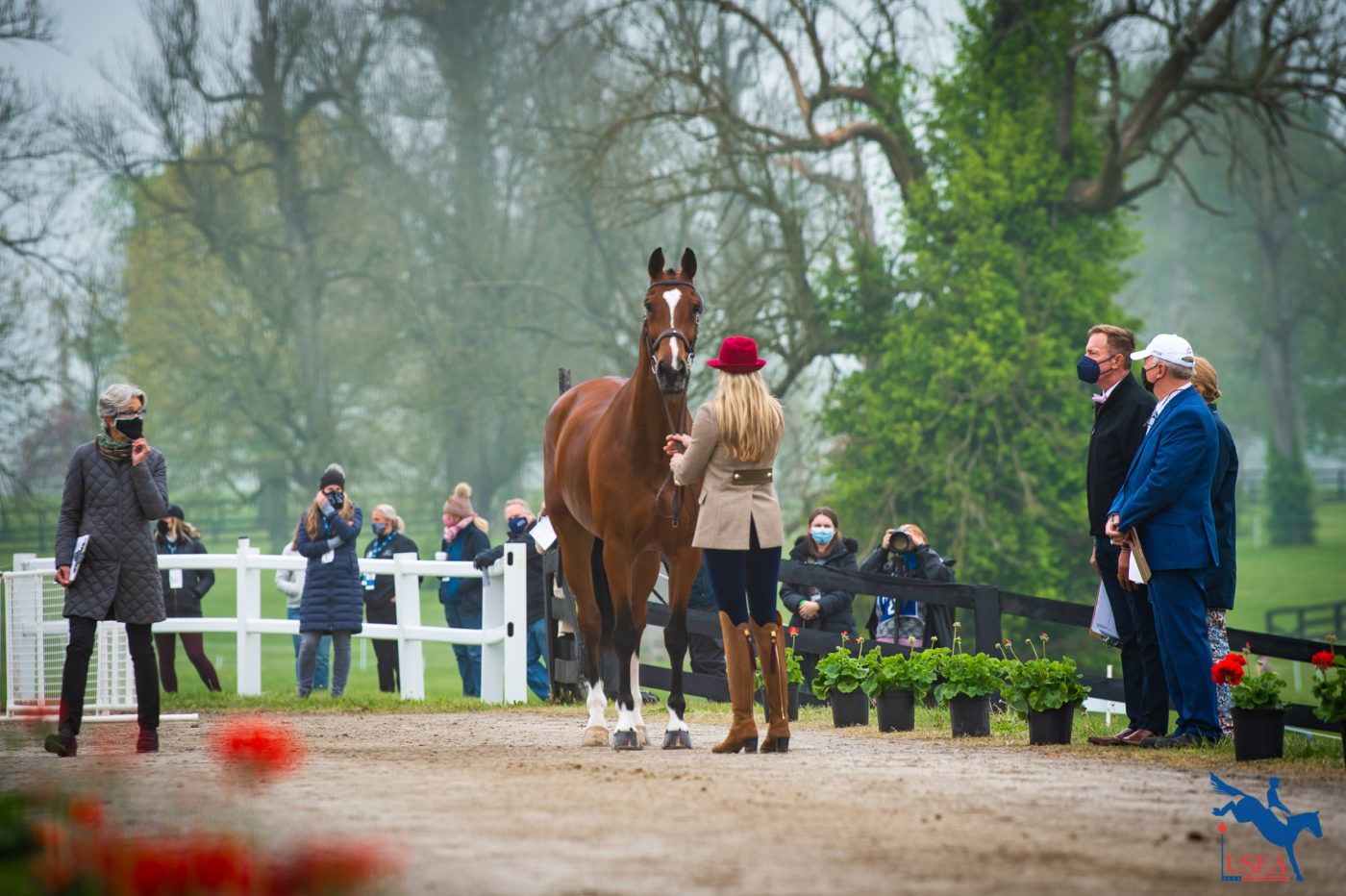 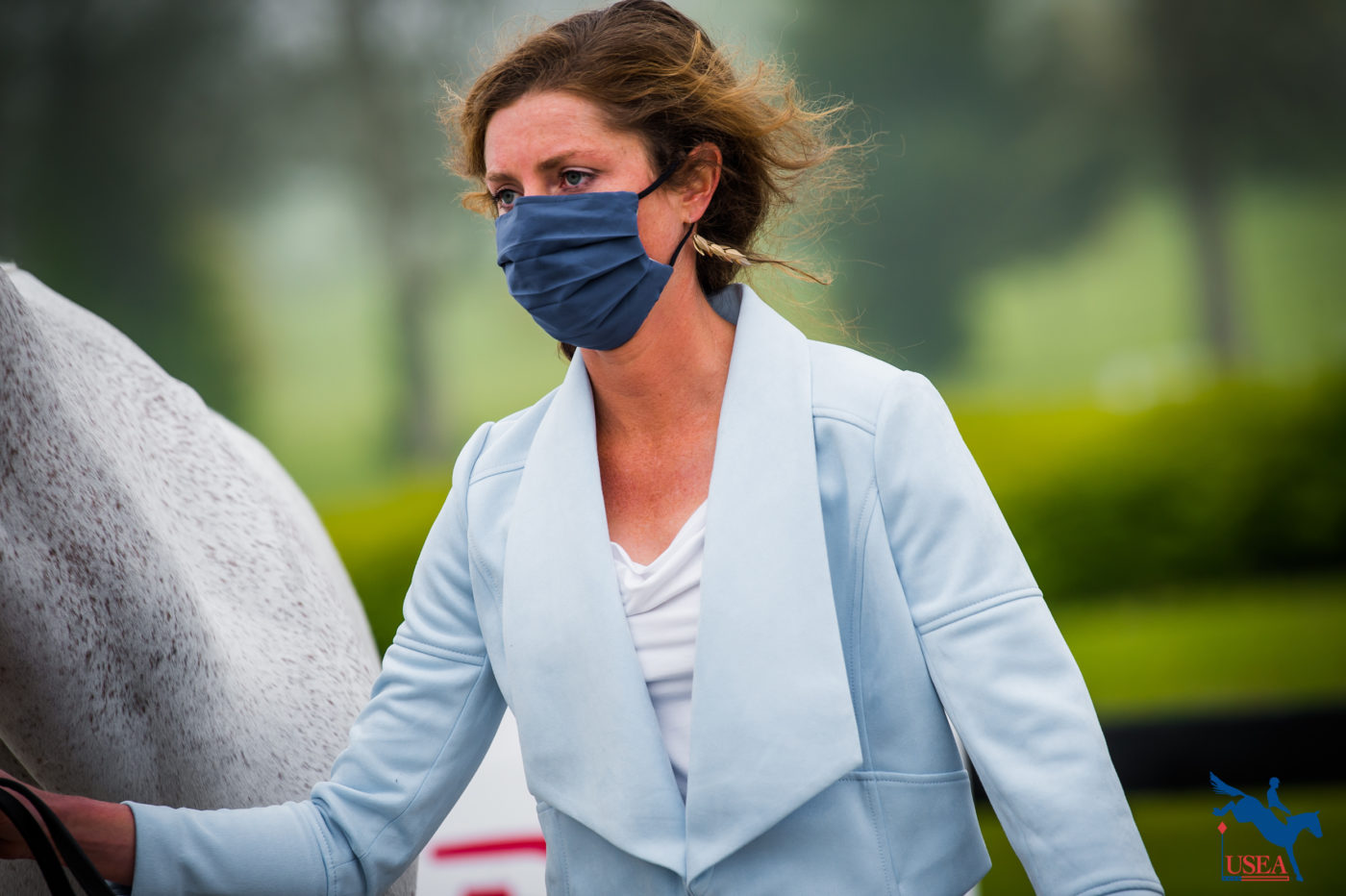 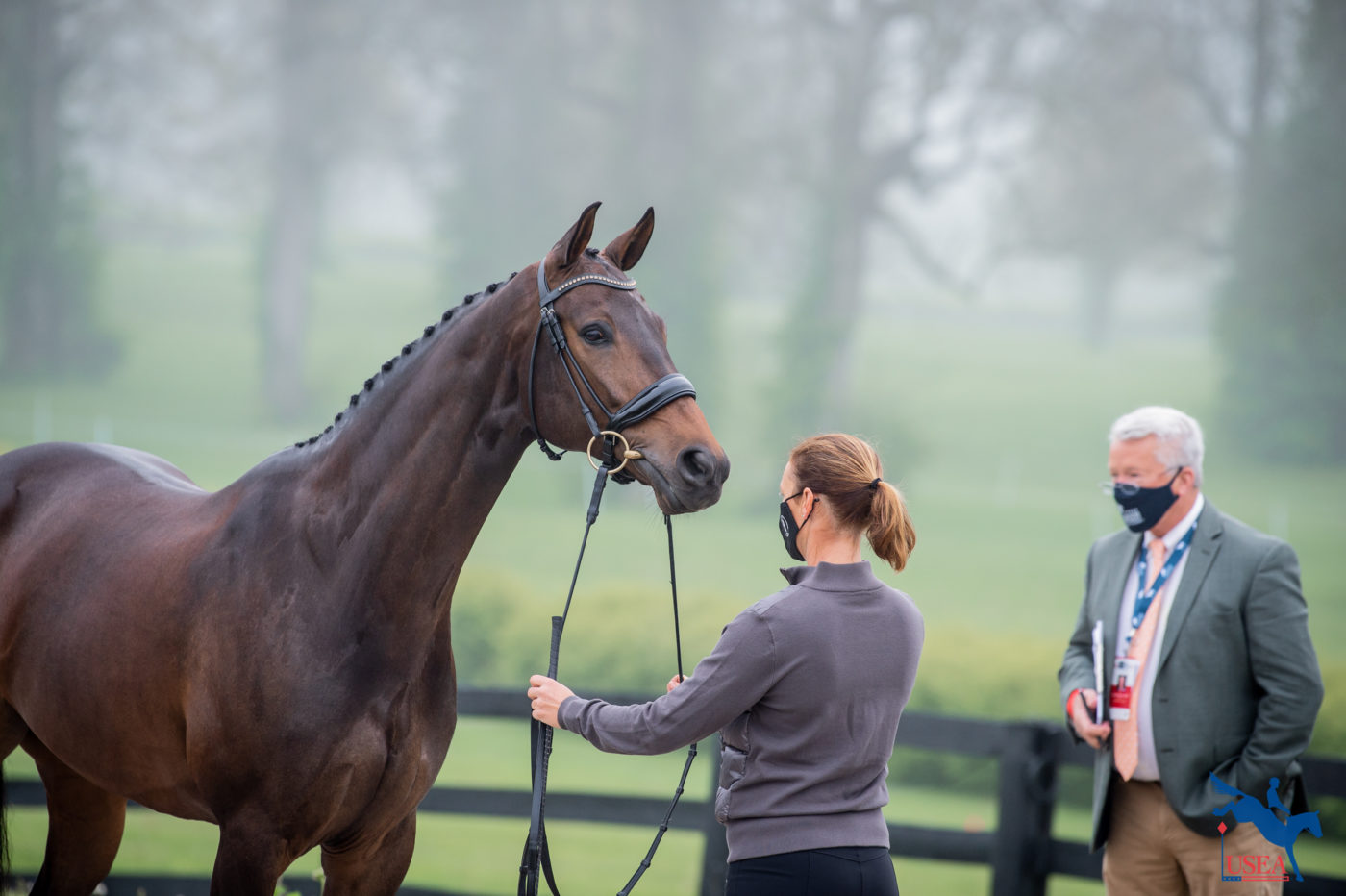