“Tick tack, tick tack, this is the music of the trot.” Horses danced to music in the sandbox as they learned new methods of dressage training and movements from top French eventer, Maxime Livio. Livio brought a French twist to Florida for the first day of the USEA Instructors' Certification Program (ICP) Educational Symposium. Hosted at The Grand Oaks Resort, attendees sat under the shade with the backdrop of vibrant green grass, palm trees, and horse drawn carriages, all while listening to Livio share his expertise on dressage.

Symposium auditors took home hours of education as Livio taught from 9:00 a.m. to 5:00 p.m. complete with expressive demonstrations and clever metaphors. The day started with Preliminary/Training level dressage lesson and wrapped up with an Advanced level show jumping session.

Livio emphasized impulsion, elastic hands, and the horse’s hind leg in every group. Leaving attendees with education and inspiration, Livio laid down memorable one-liners with references to both Michael Jung and Michael Phelps.

“Dressage is a game. If you don’t want to play it then you will always have someone in front of you.”

“Take risks in training. You have to know the limit. Save the beauty for the ring at competitions.”

“The judge will see 50 horses per day you have to do something to keep them interested.”

“If you want to beat Michael Jung you have to do what he is doing.”

“Never take the canter he gives to you.”

“If you pull you will lose the energy of your horse.”

“You know when you are on holiday and the sand is too hot? That’s what I want the canter to be like.”

“Canter to sitting trot should come from your back - not your hands.”

“You are a sport horse, show me the sport.”

“When you do dressage, you have to think of the judge.”

“You want your canter to swim like Michael Phelps – not a dog paddle.”

Currently ranked 20th in the FEI Eventing World Athlete Rankings, Livio has over 20 international wins, and recently finished 11th individually and won team bronze at the 2018 FEI World Equestrian Games in Tryon, North Carolina. Livio caught the attention of many Americans' eyes when he made one of his first memorable appearances in the states in 2017 where he finished second with Qalao Des Mers in the Rolex Kentucky Three-Day Event. His international record includes wins at every level including a win in 2016 at Pau CCI4*. To win at the four-star level is a feat so big that very few event riders can add to their name. From top finishes at the Le Lion d’Angers Young Horse Championships to top finishes at the FEI World Equestrian Games, Livio will bring a wealth of knowledge to the attendees of the ICP and YEH portions of the Symposium. 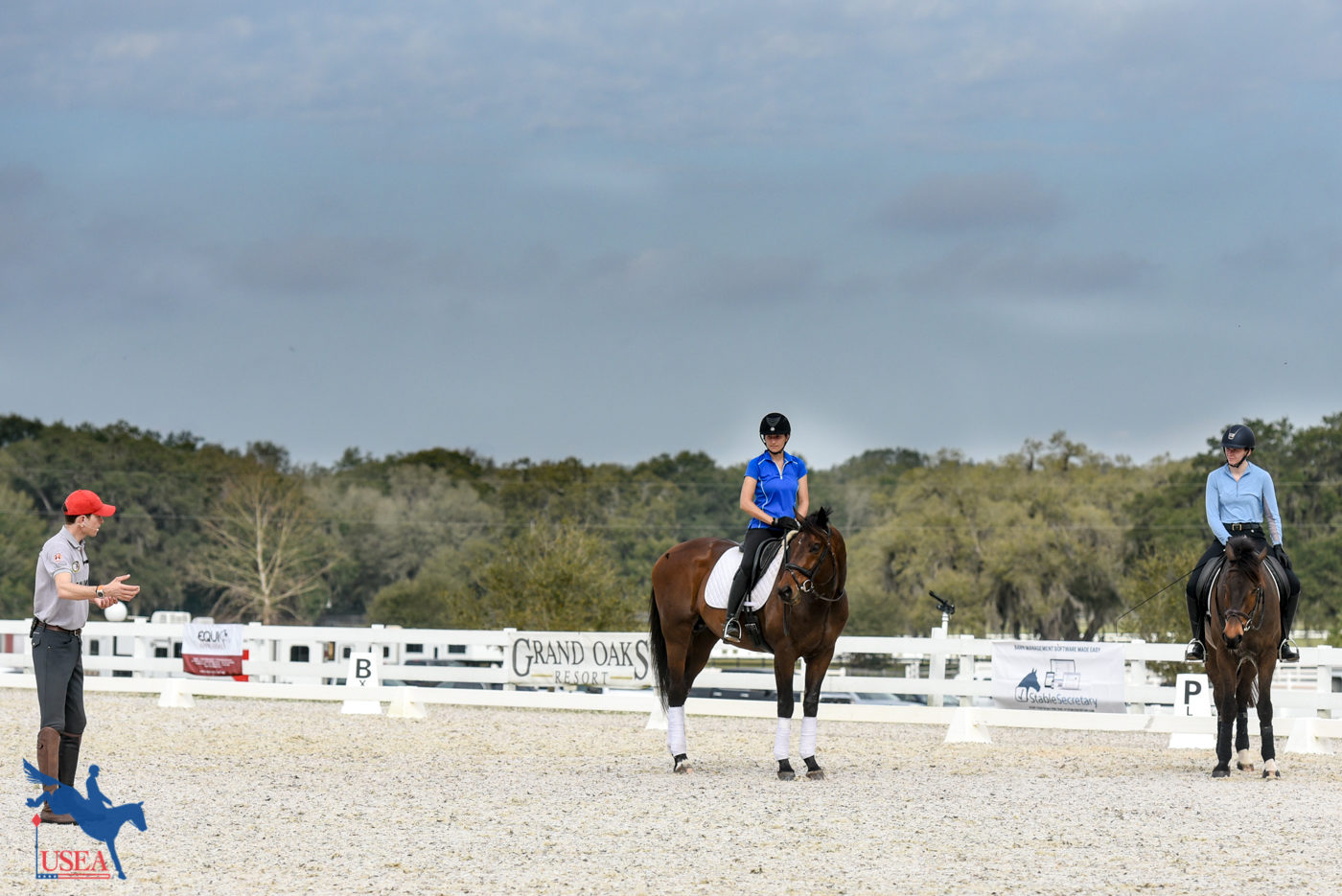 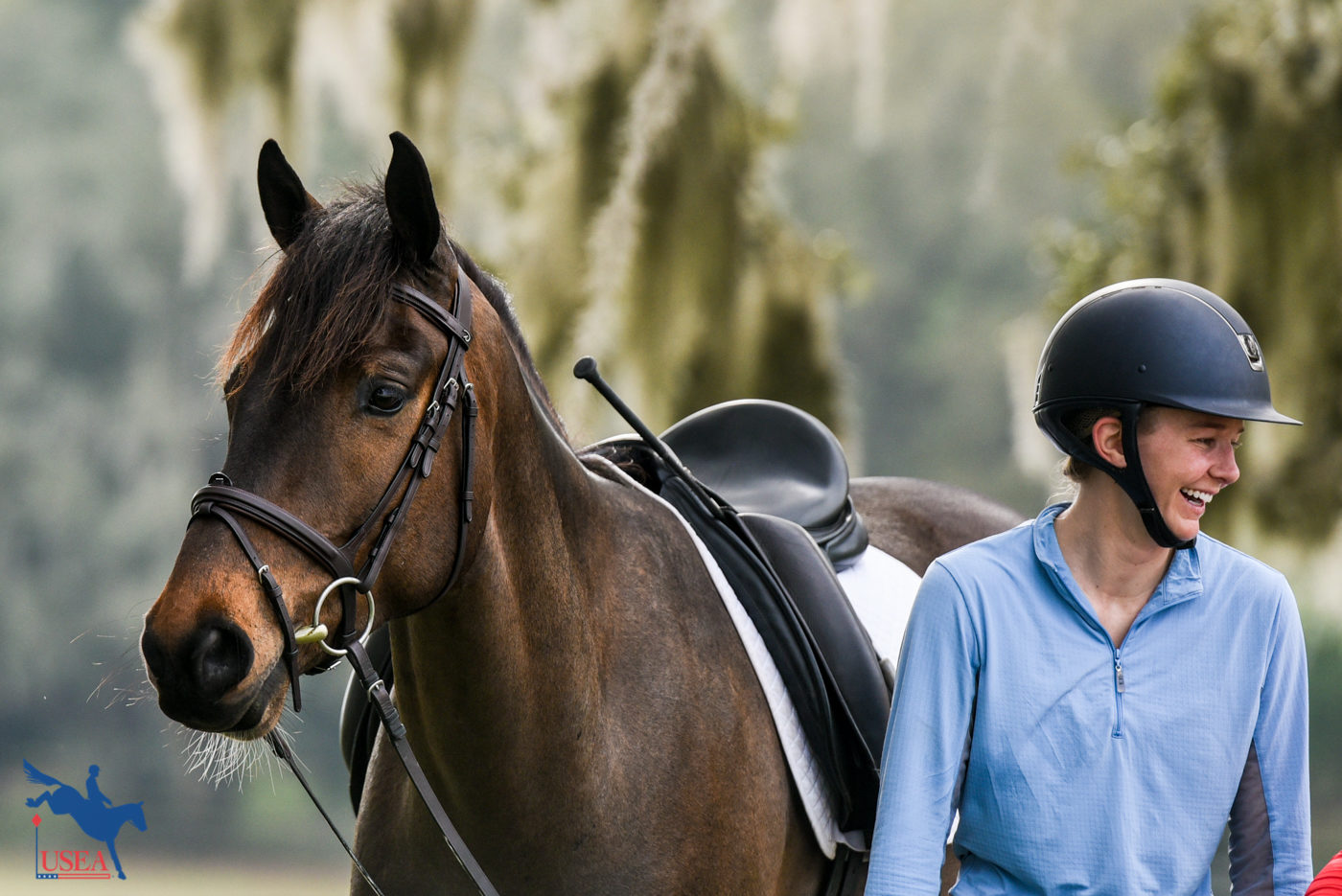 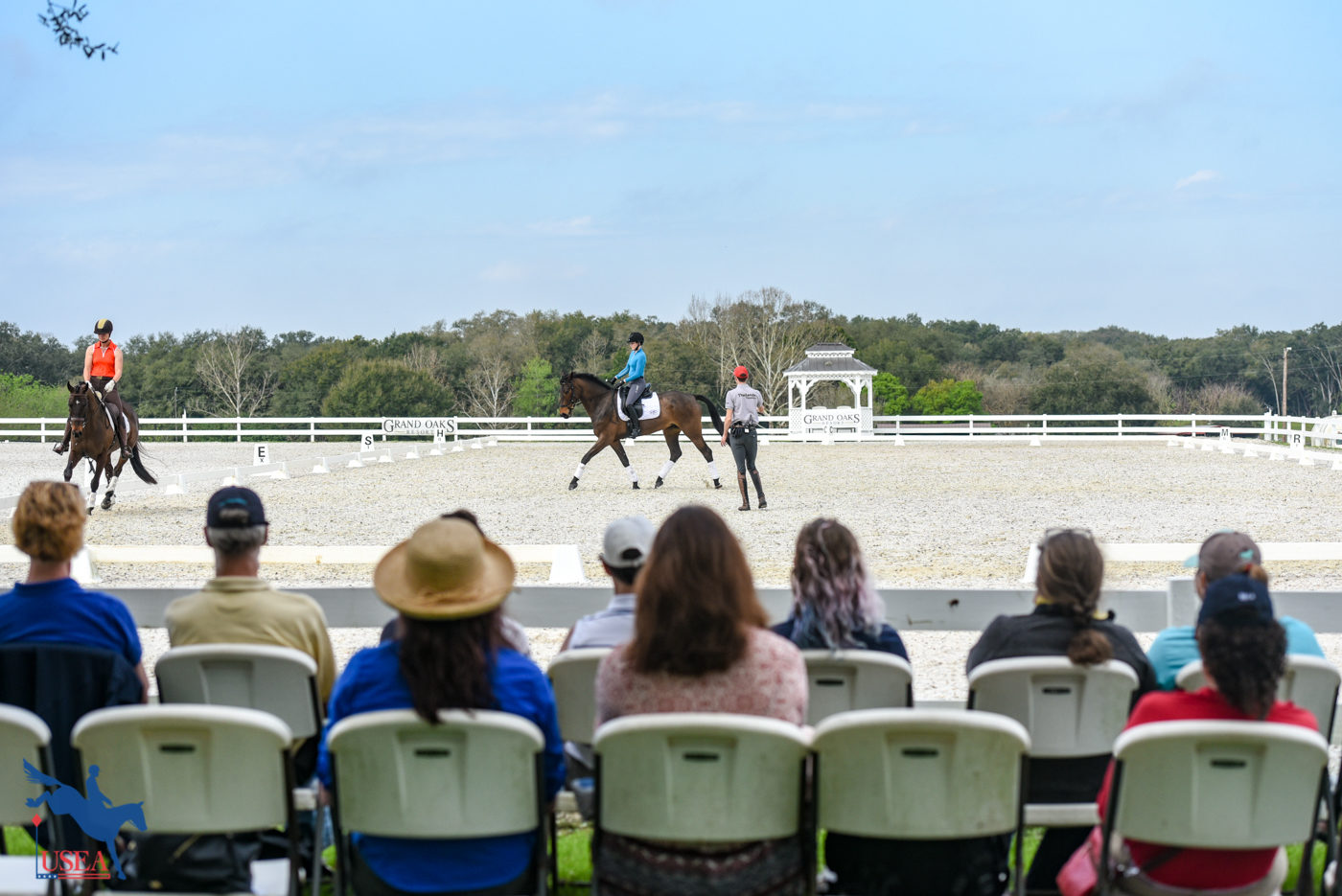 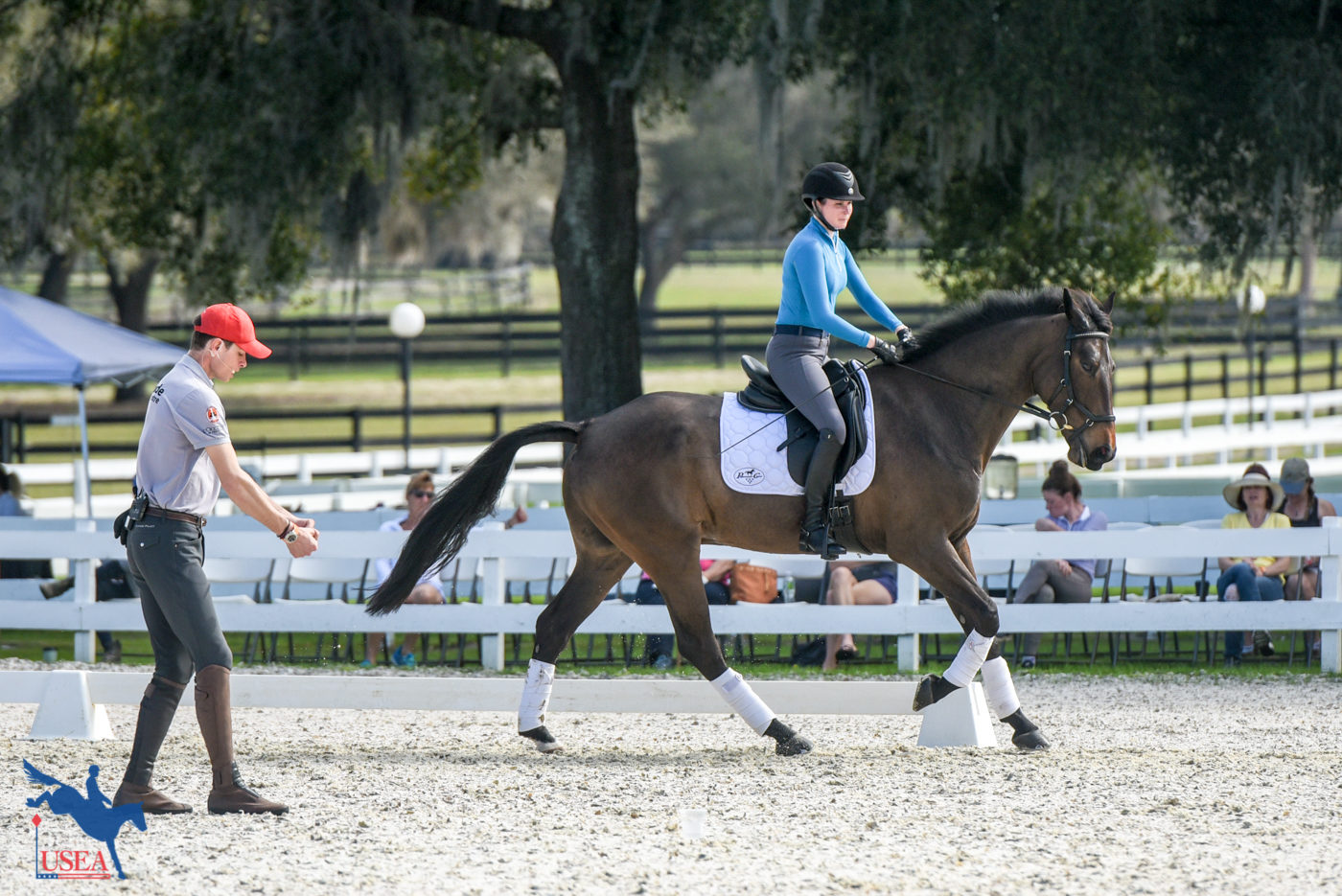 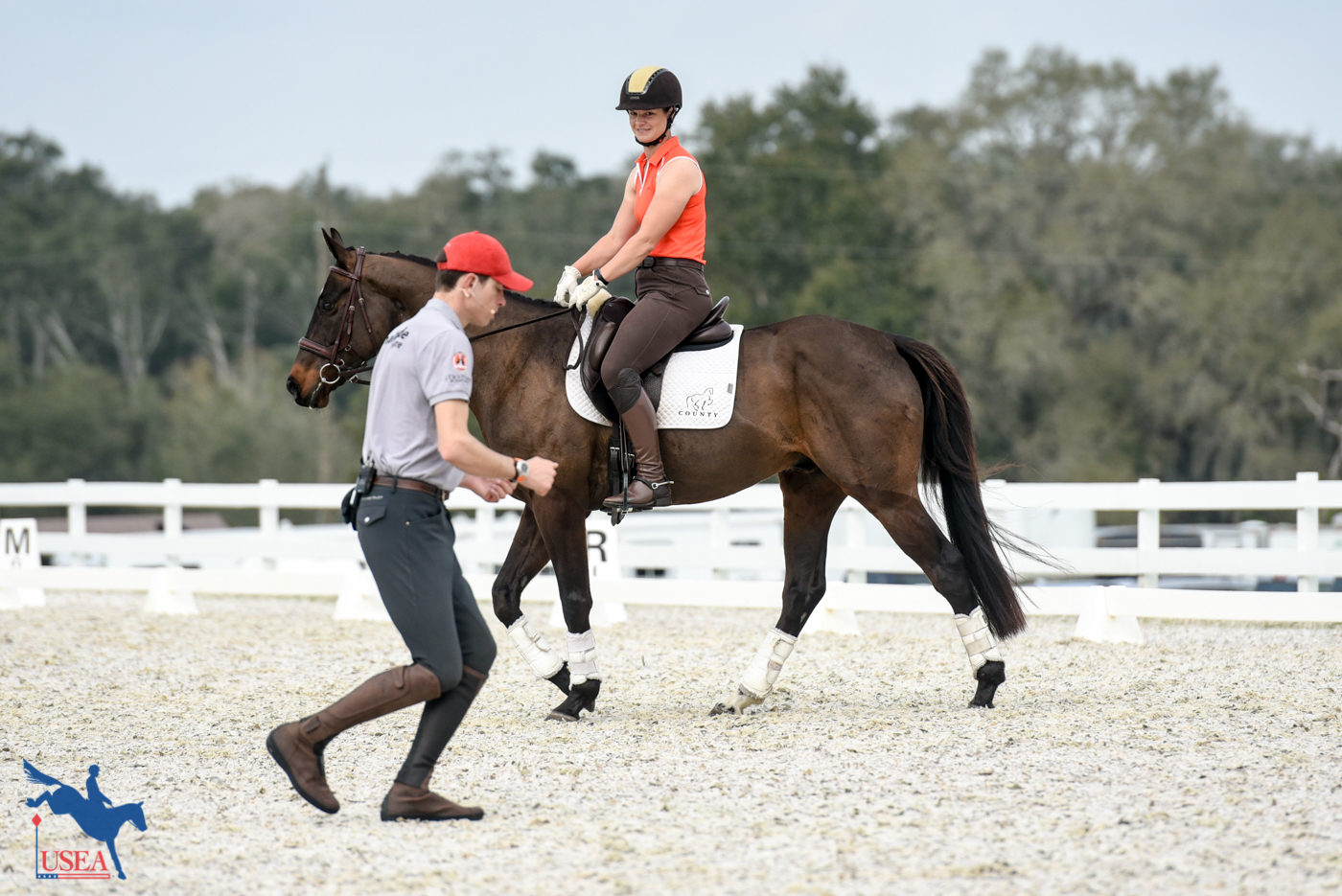 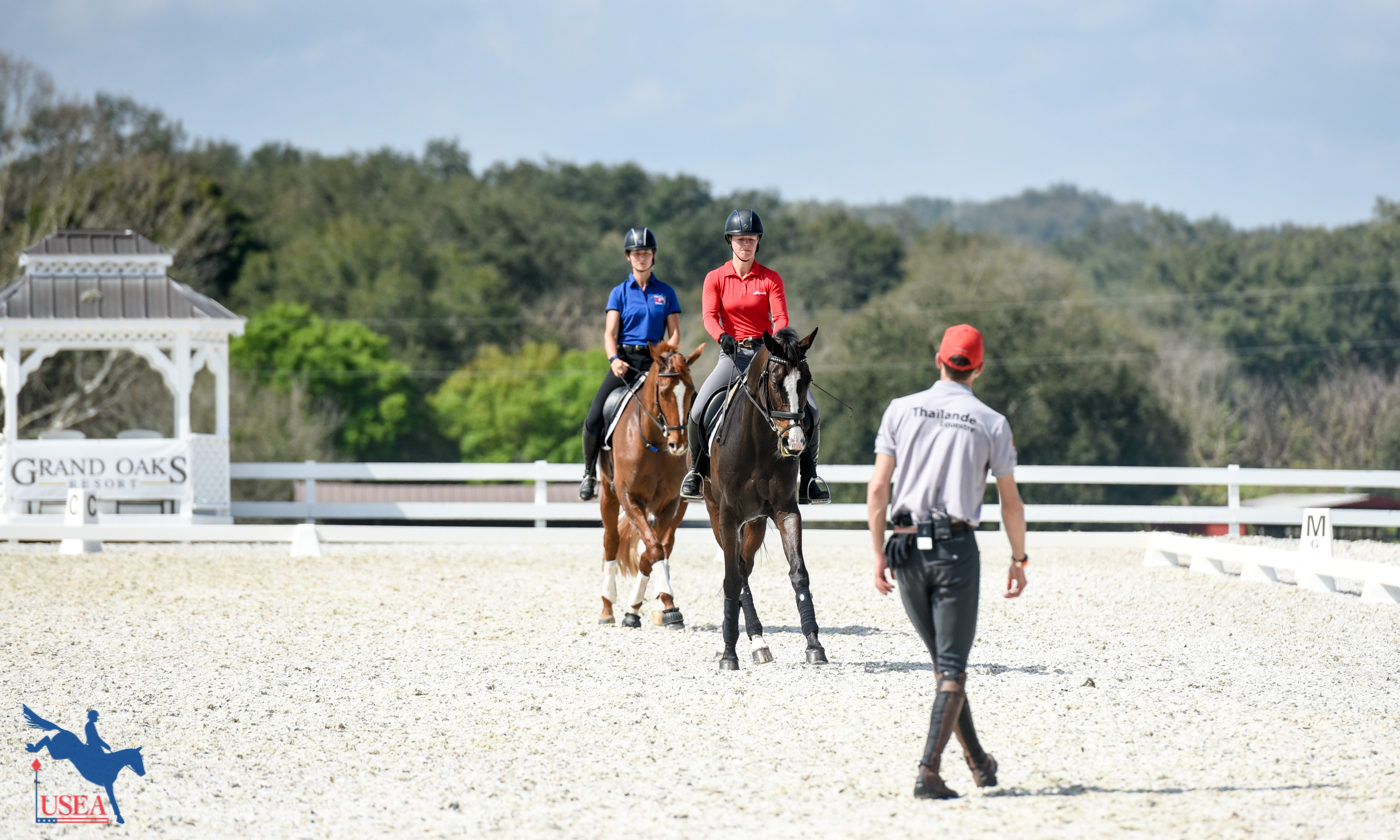 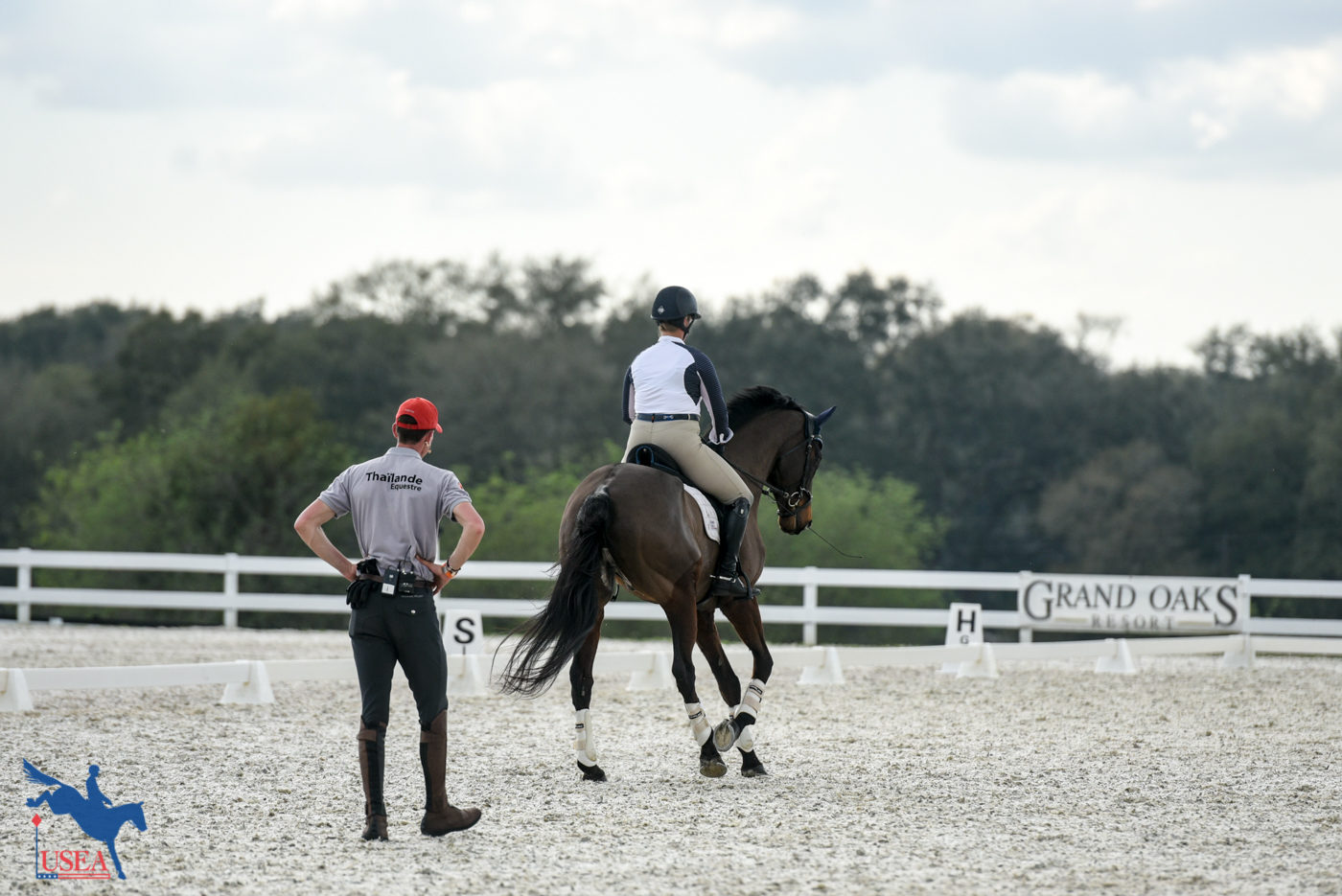 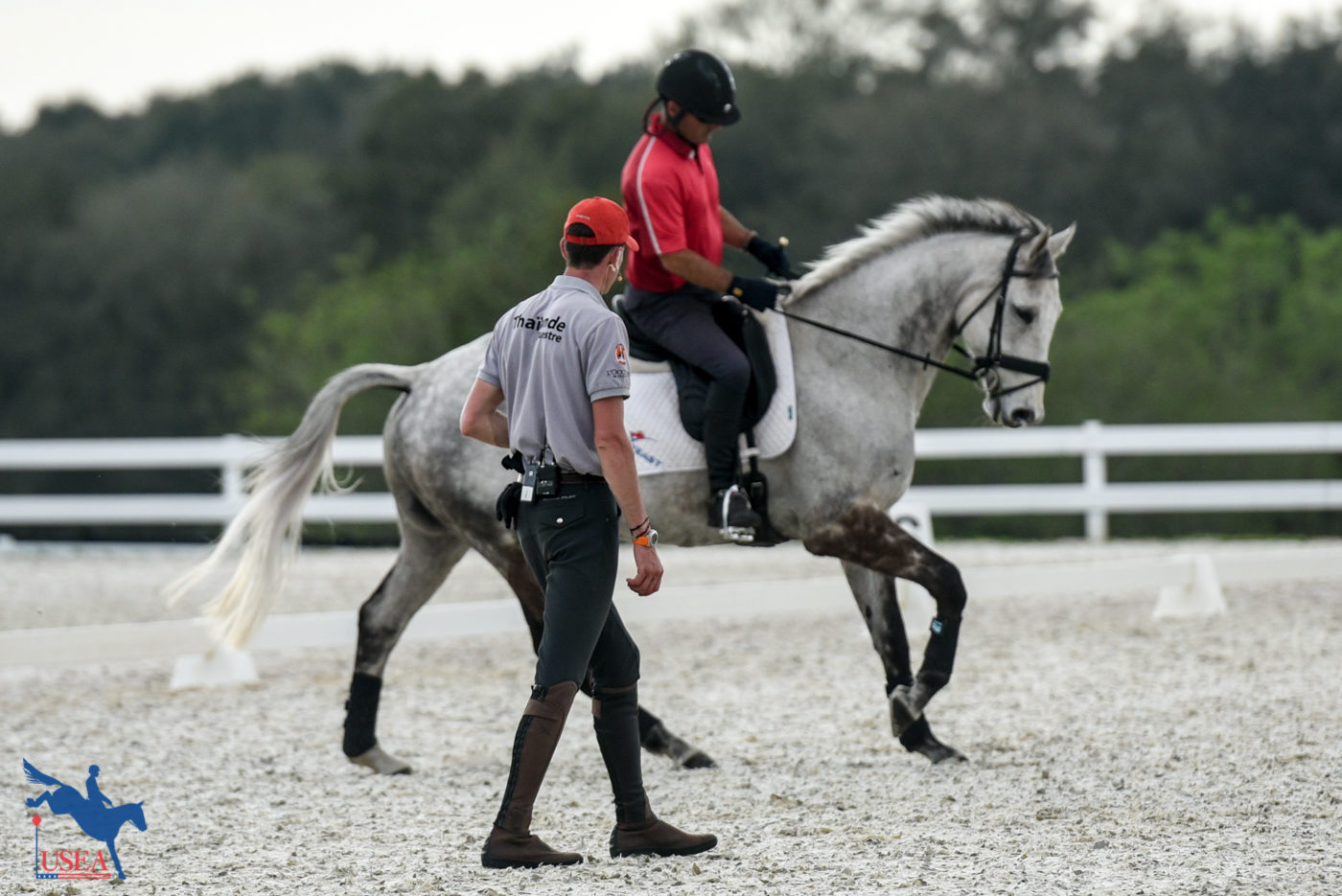 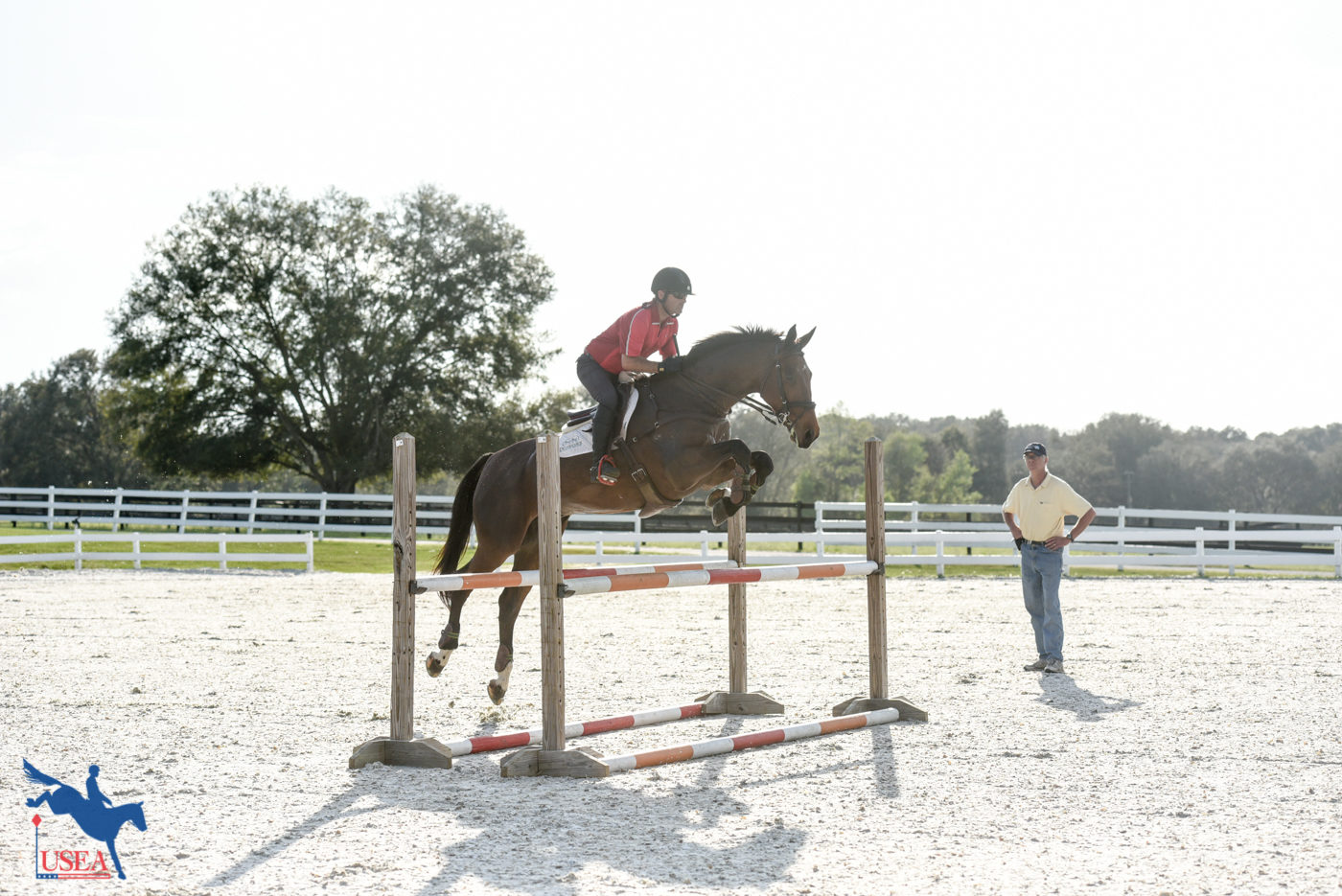