Jonelle Price became the first female winner of the Mitsubishi Motors Badminton Horse Trials in over a decade when she sealed victory in today’s final show jumping phase with an immaculate show jumping clear on Classic Moet.

The New Zealander and Trisha Rickard’s feisty little black mare have been the epitome of cool all week and they won the title in the traditional way, climbing up the leaderboard from 22nd after dressage with two faultless, fast jumping performances.

“Being a CCI4* winner is an elite club to join and it’s been something that has eluded me for a while now, so to now join it – especially here at the Mitsubishi Motors Badminton Horse Trials – is very, very special,” said Price, for whom this was a remarkable comeback having given birth to her son, Otis, less than 10 months ago.

Oliver Townend and Ballaghmor Class, lying second overnight, lowered two rails to drop from to fifth, but the Yorkshireman already had a clear round in the bag with his other top-five contender, Cooley SRS, who had gone out of order earlier on, and this proved good enough to ensure he kept second spot anyway.

“If you’d have told me I’d have two horses in the top five at the end of this week I’d be very, very happy,” said Townend. “I’ve had to fight harder than I’ve fought before and it didn’t always look like I wanted it to look, but both horses have come out of it feeling very good.”

Rosalind Canter, who has once again proved her star quality this week, lowered one rail on Allstar B to finish the competition in the same place she had occupied for most of the week – third.

“I was a bit nervous going into the show jumping today because he felt quieter than usual in the warm-up and that rattled me,” she said. “But our round got better and better as we went on.”

Gemma Tattersall and Arctic Soul produced another double jumping clear – their third here in a row – to finish fourth, while the oldest rider in the field, Mark Todd, 62, lowered one rail on Kiltubrid Rhapsody to wind up in sixth.

The sole U.S. rider left in the field, Lauren Kieffer, had one rail down to drop down to ninth place with Team Rebecca LLC's Veronica. Canadian, Selena O'Hanlon lowered five jumps to finish in 24th with John and Judy Rumble's Foxwood High.

“What an amazing finish,” said Lance Bradley, Vice Chairman at Mitsubishi Motors in the UK. “To win an event of this calibre competitors have to have a real partnership with their horses and that is just what we have seen – many congratulations to Jonelle Price and Classic Moet. Mitsubishi Motors in the UK is extremely proud and honoured to sponsor Badminton Horse Trials at this very special venue.  Thank you to everyone involved who has made 2018 so special and we’re already looking forward to 2019’s competition.” 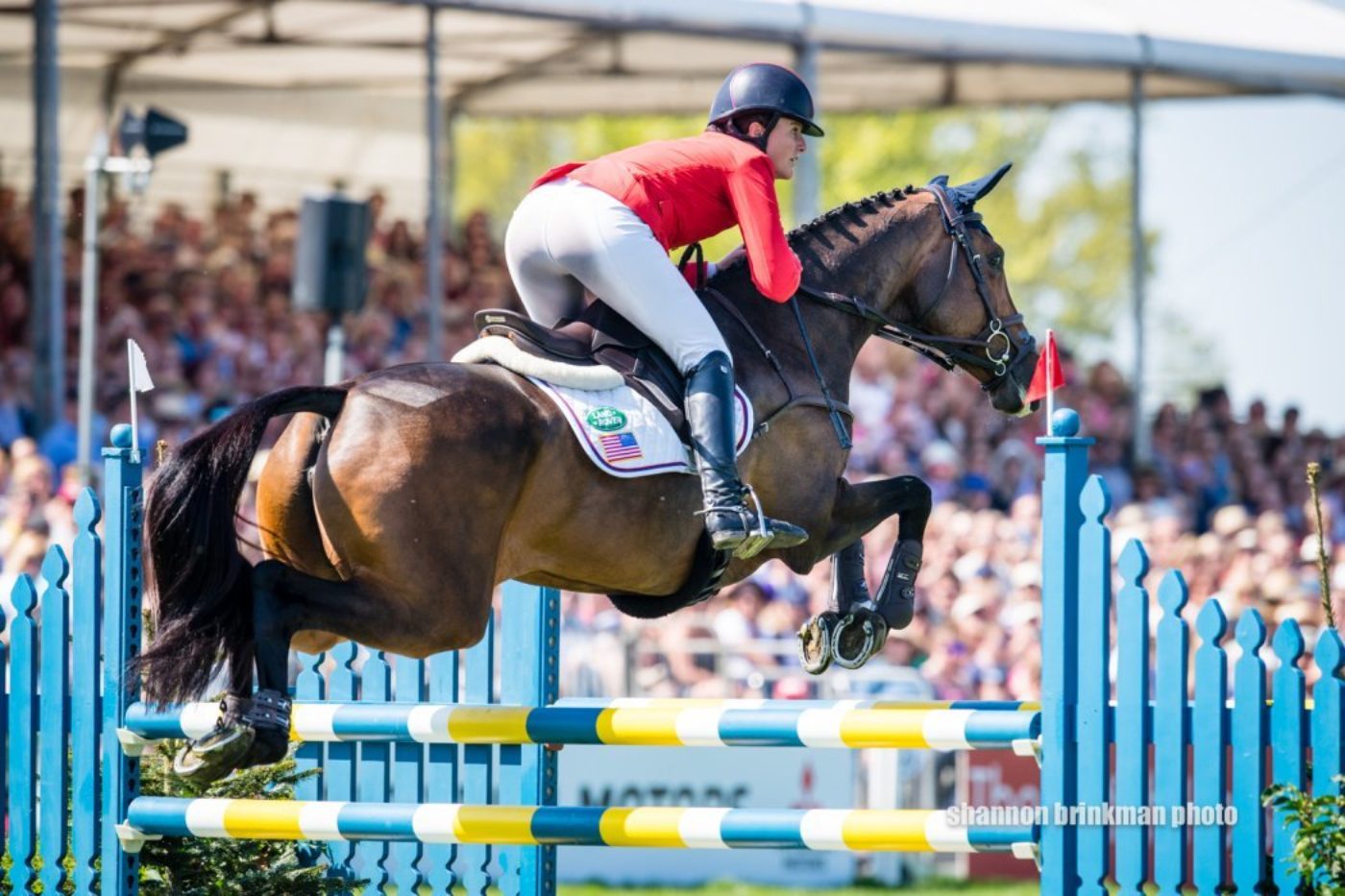 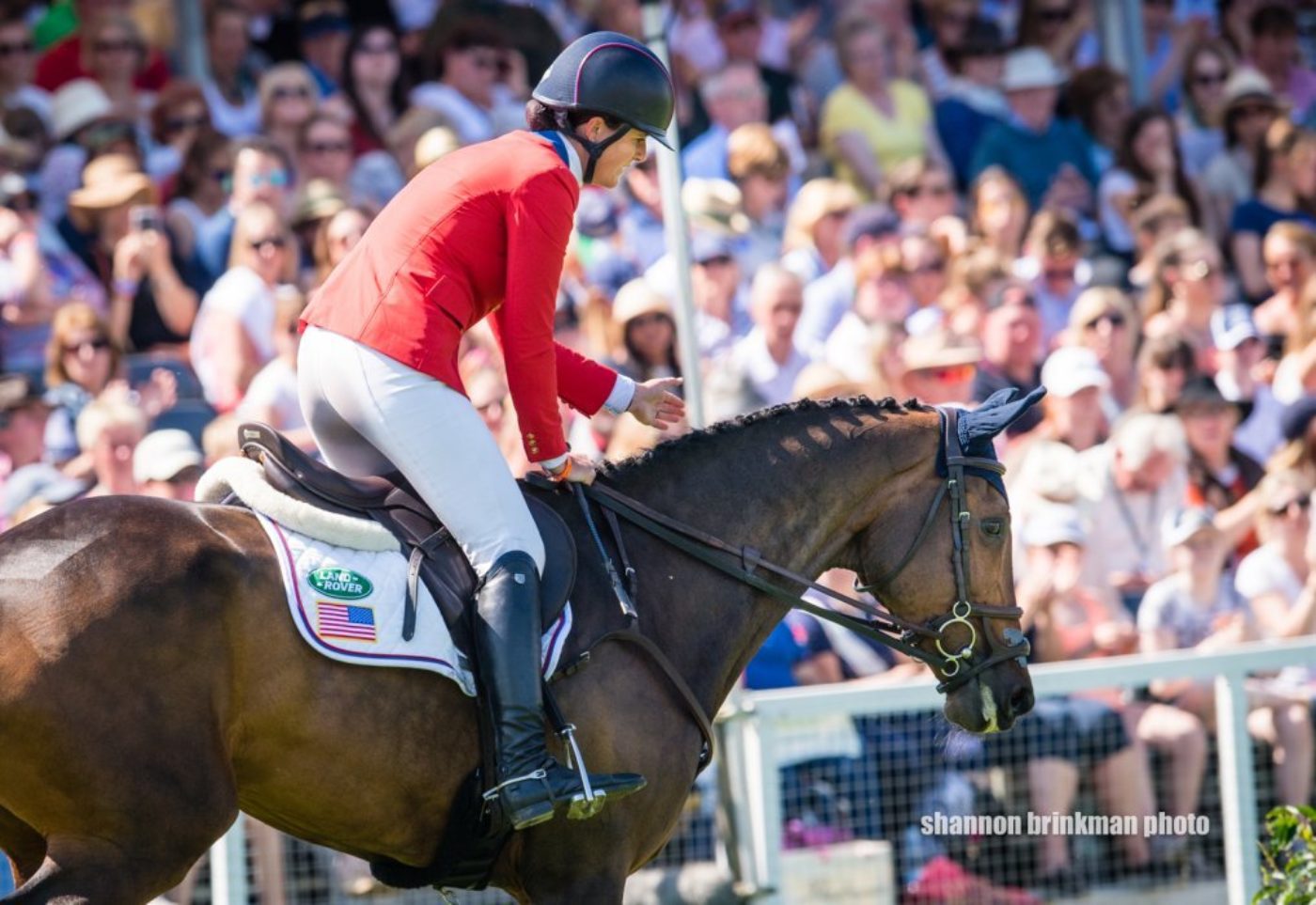 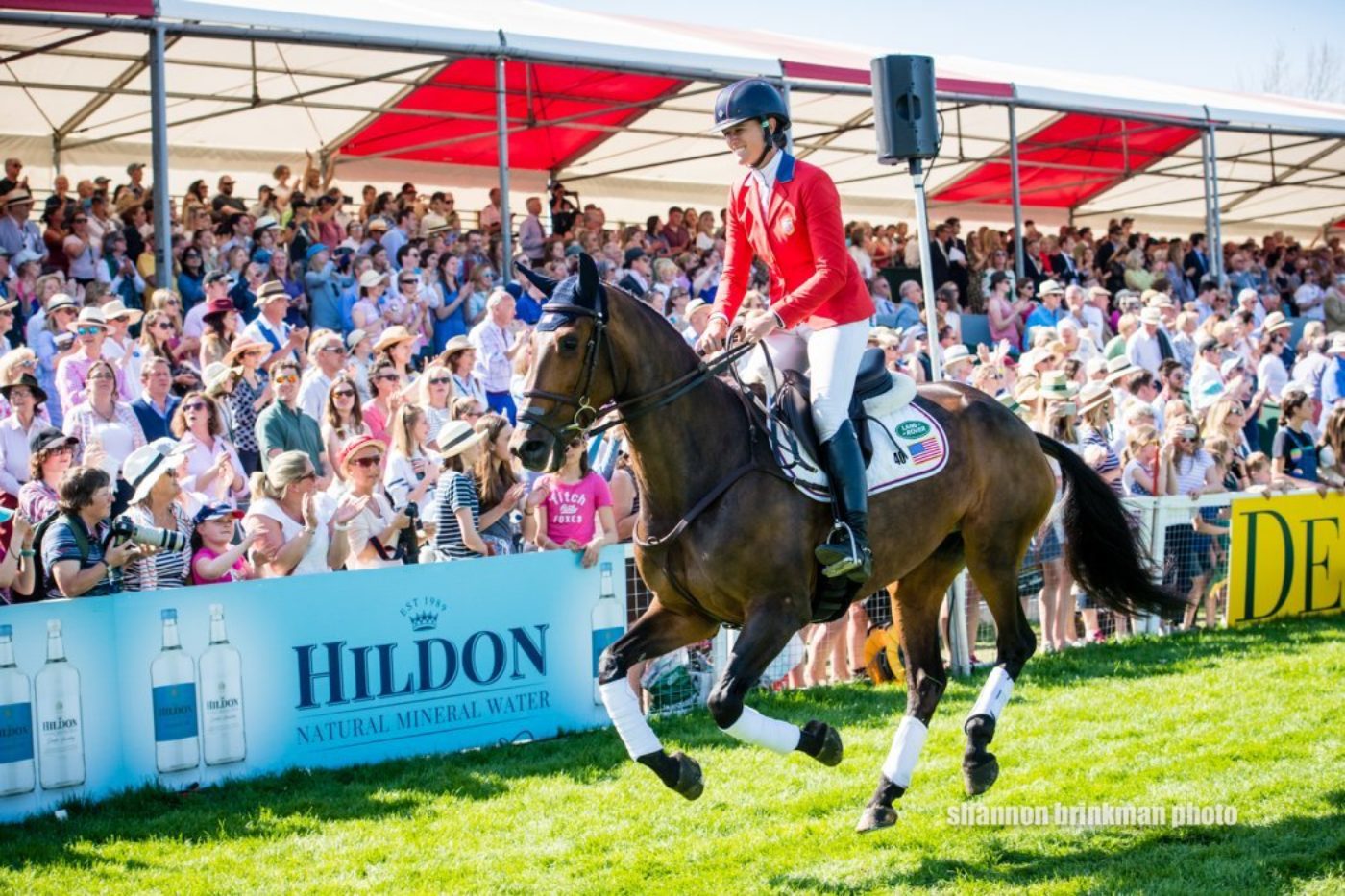 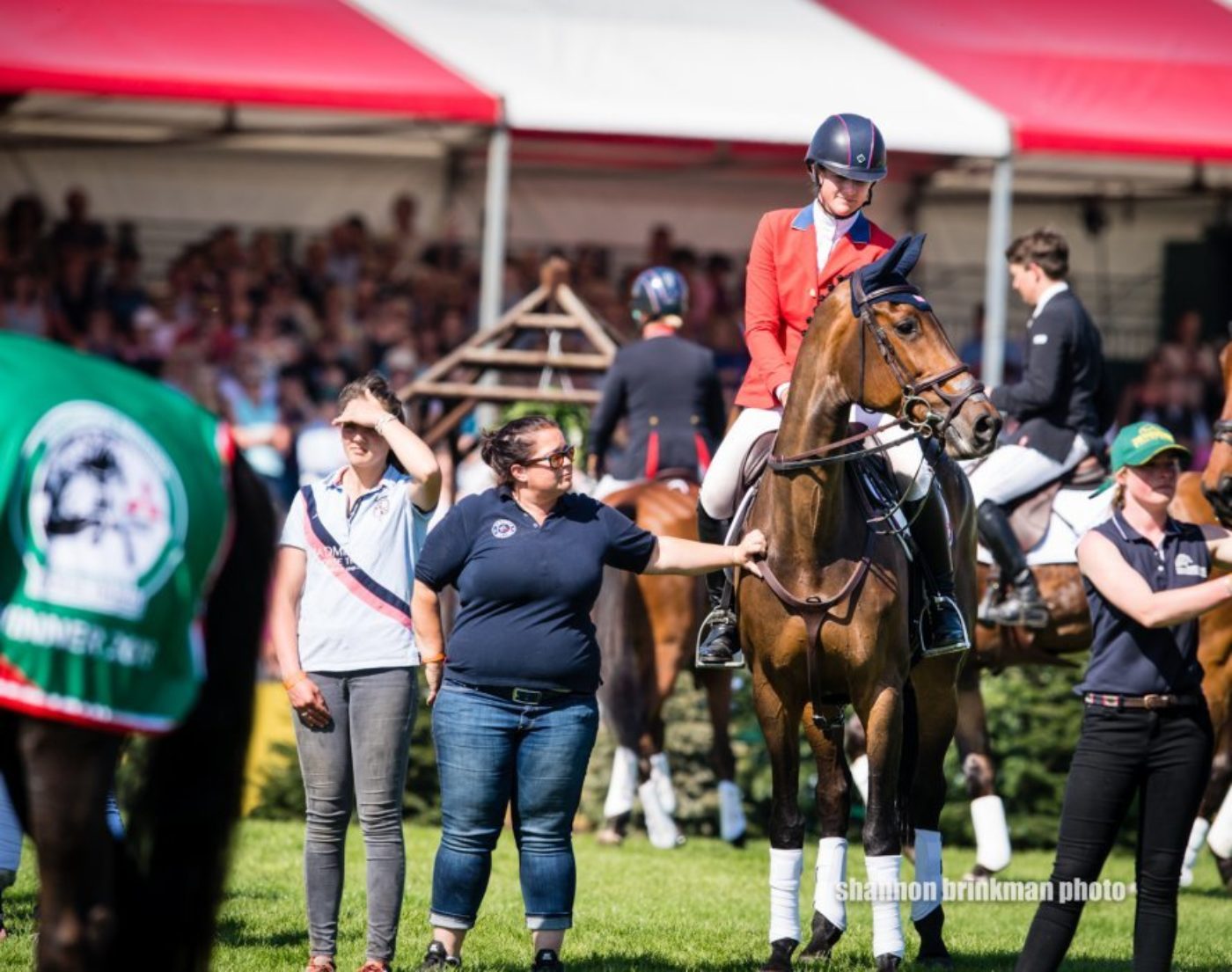 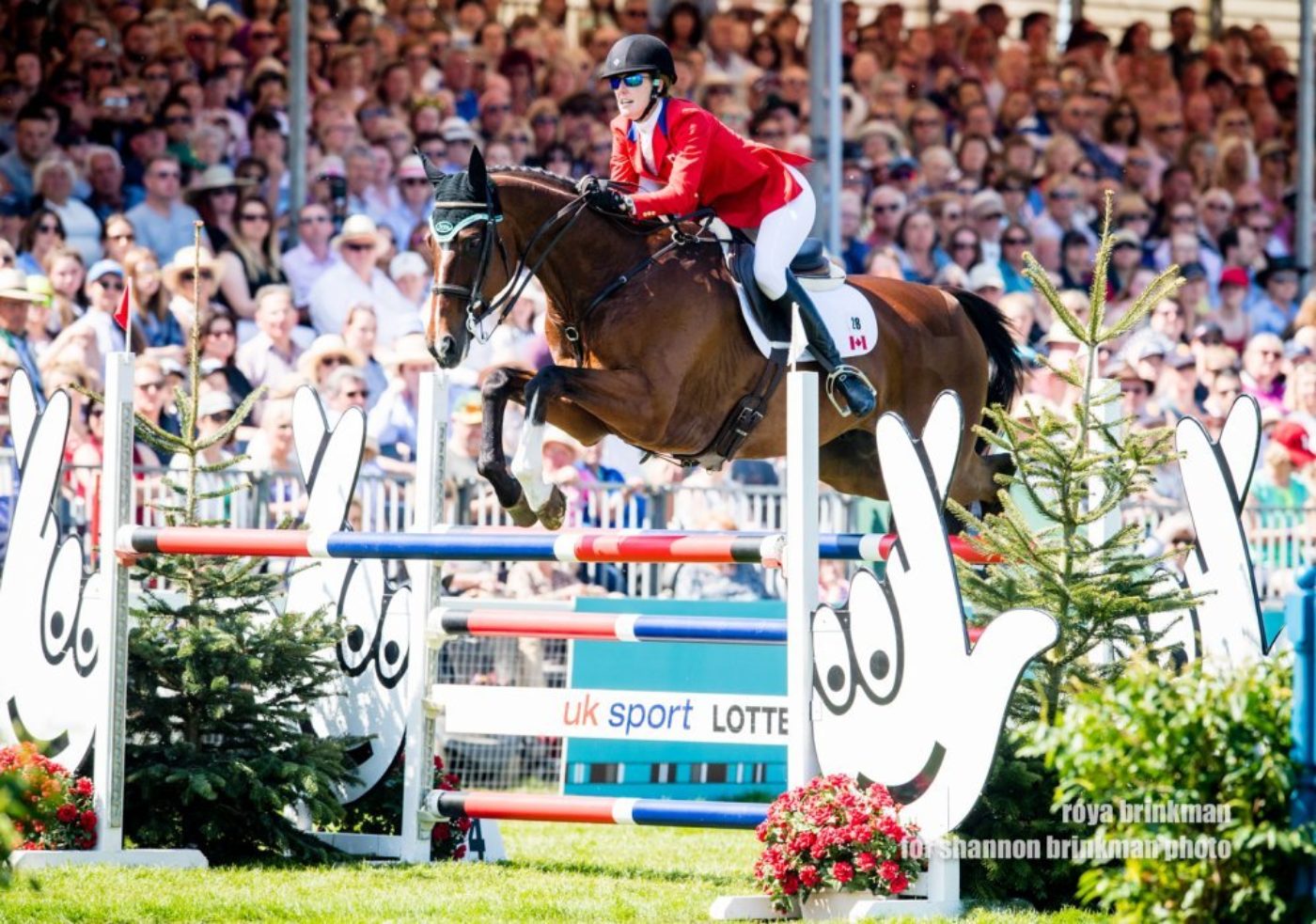 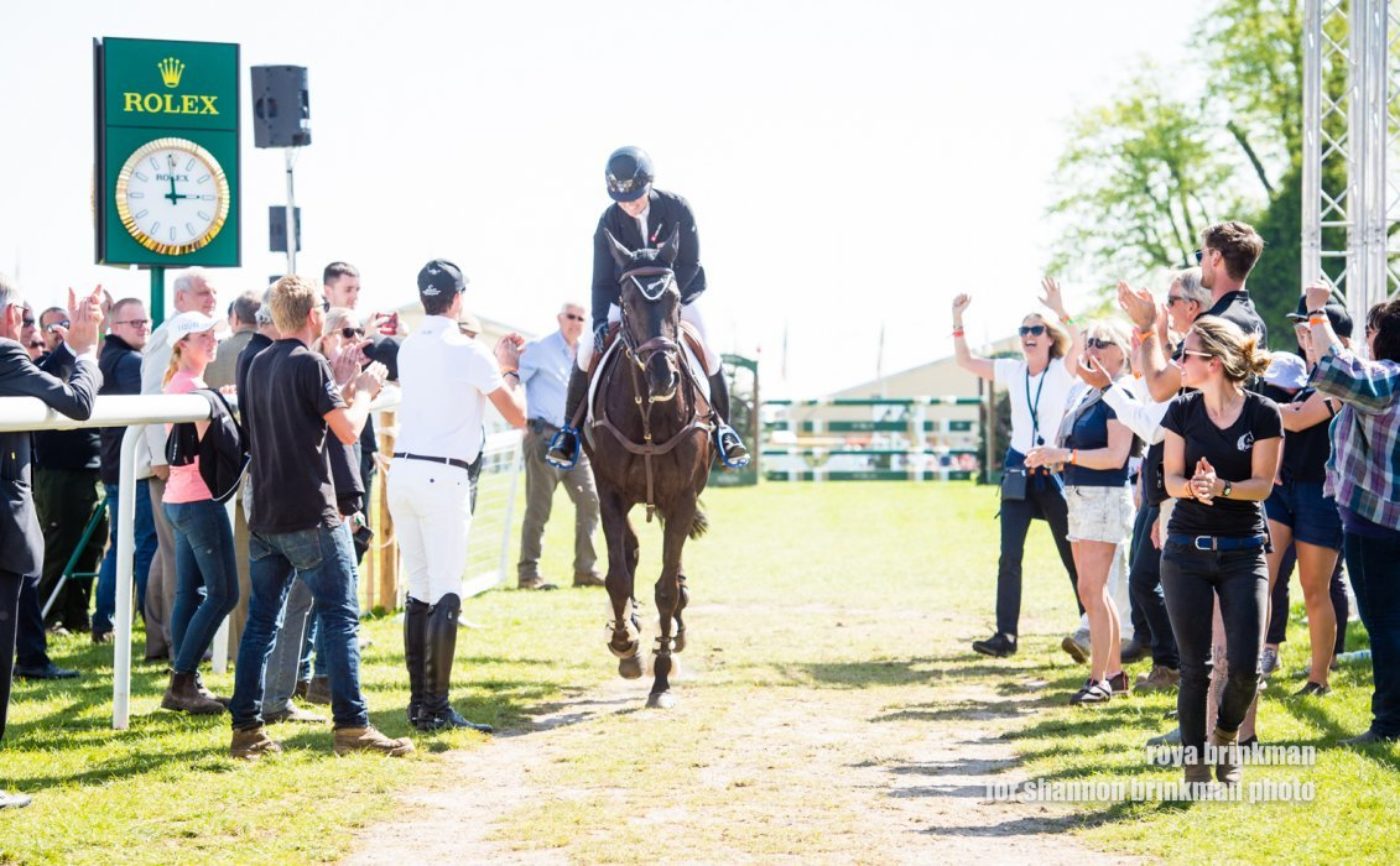 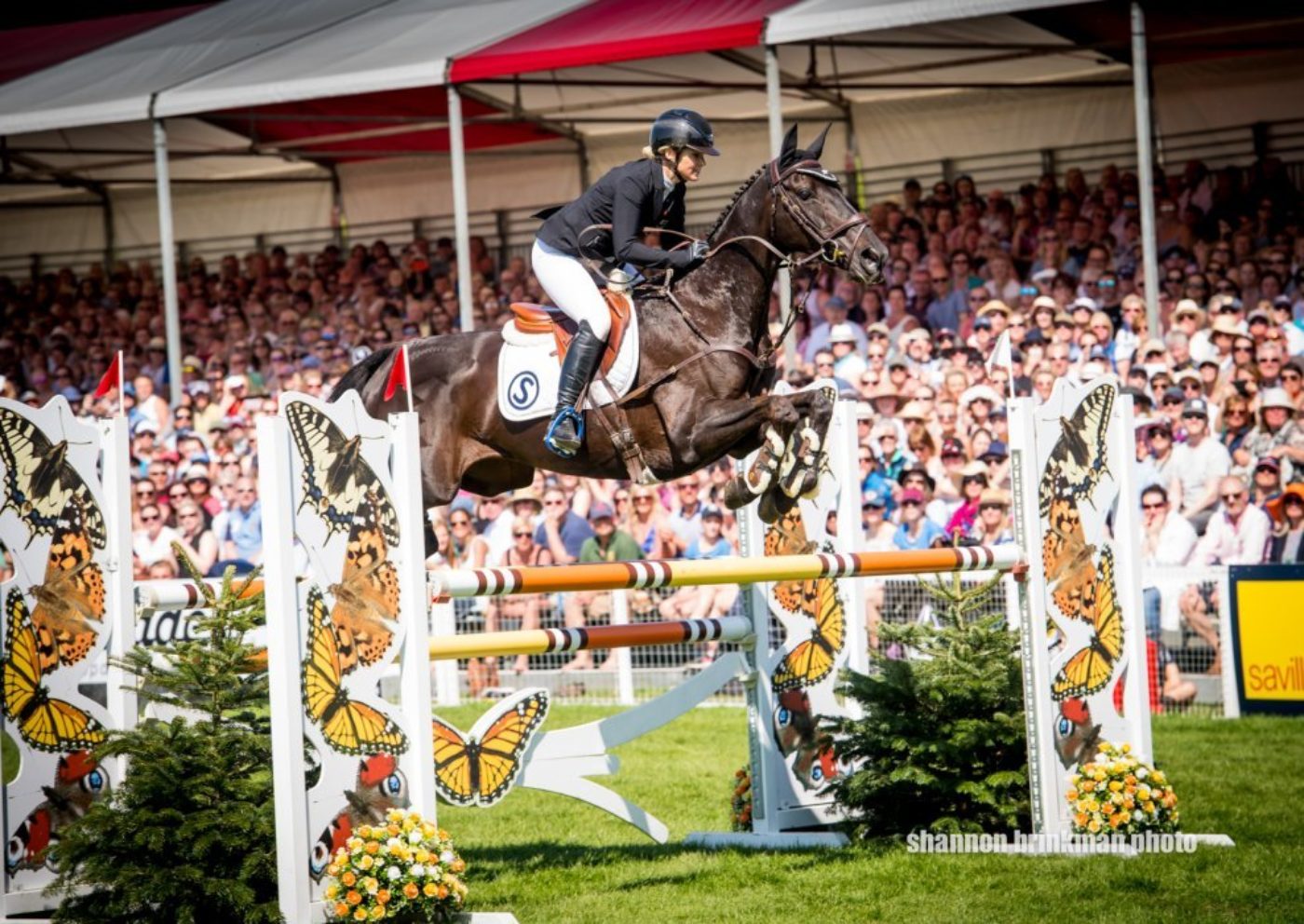 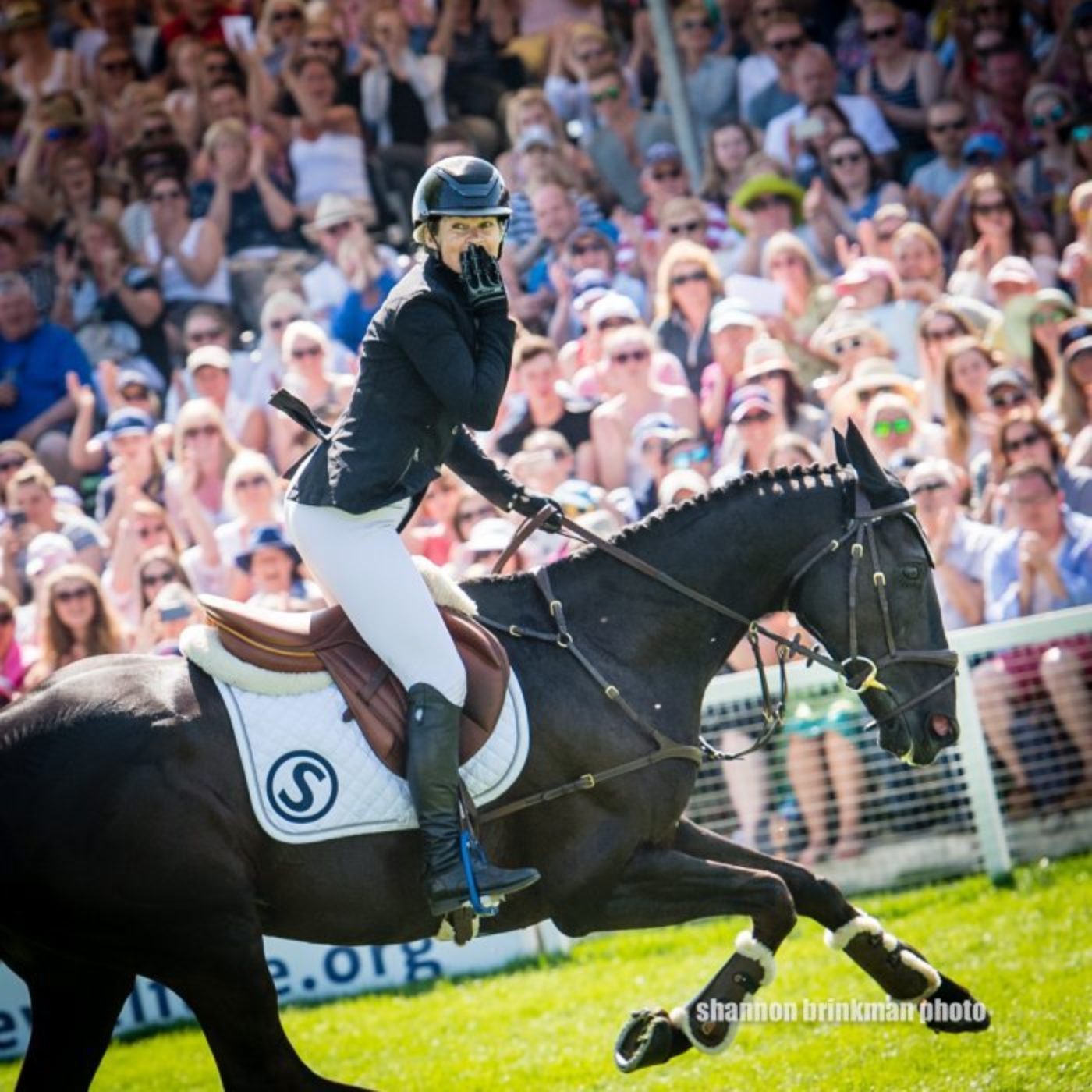 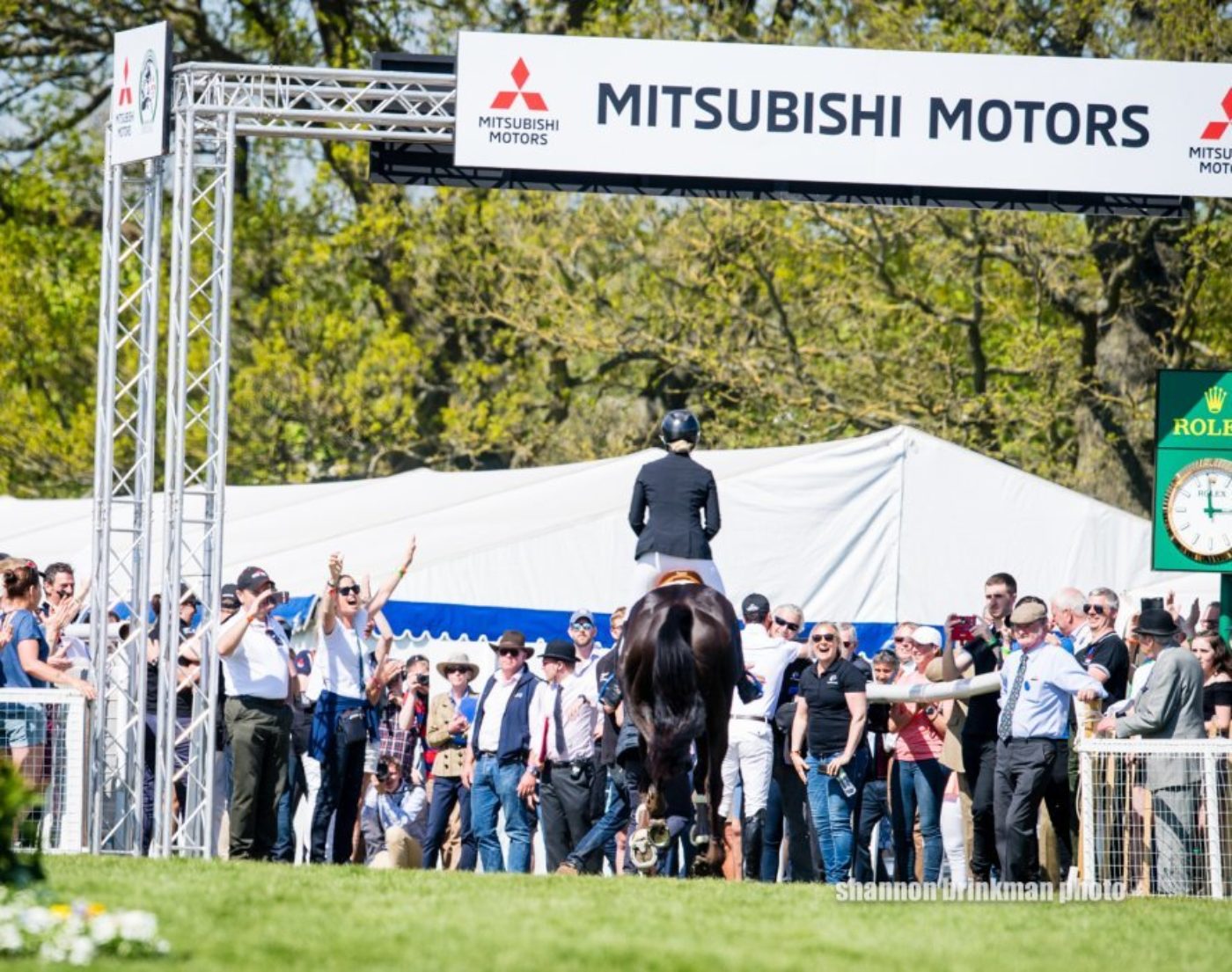 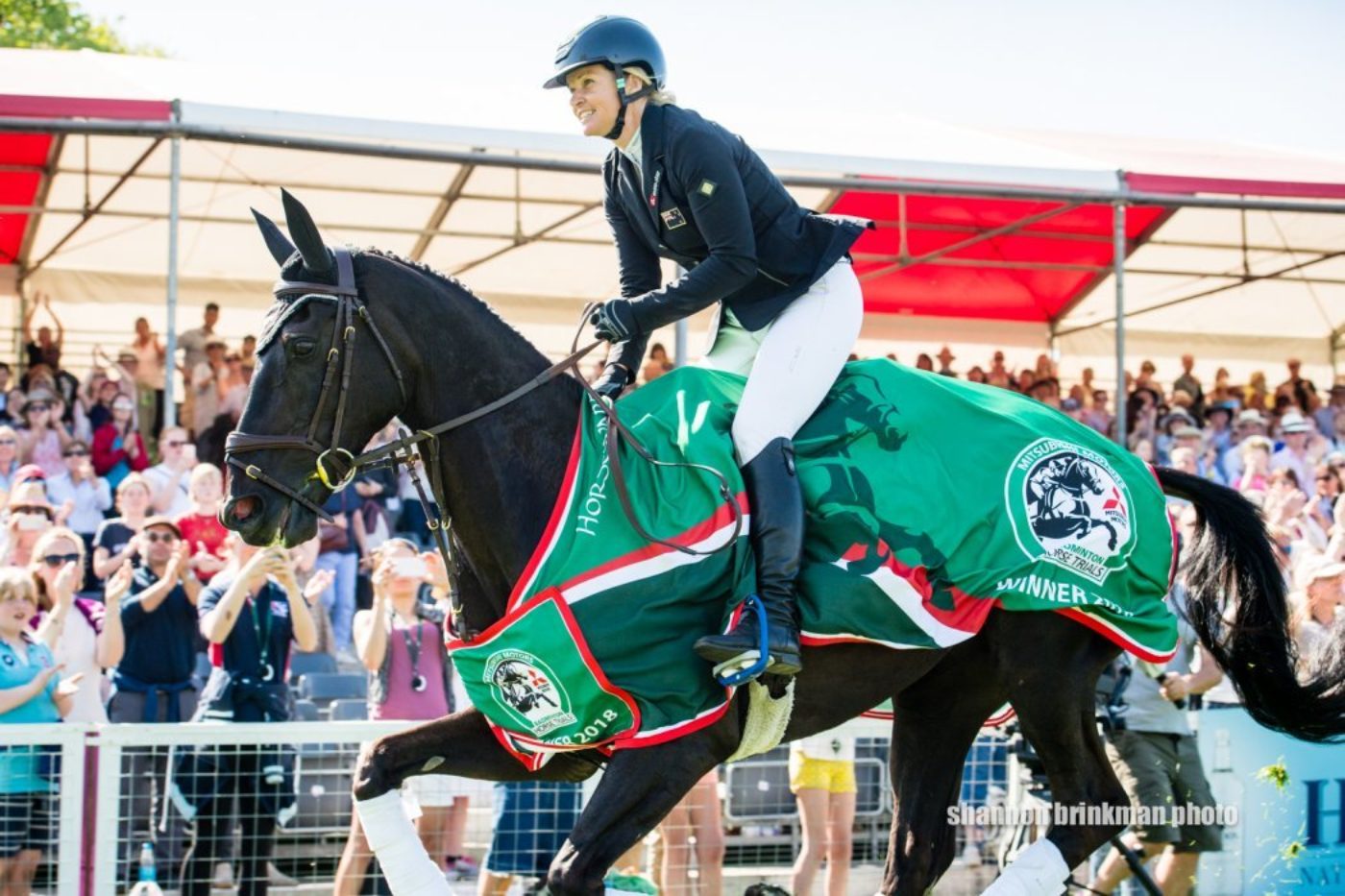 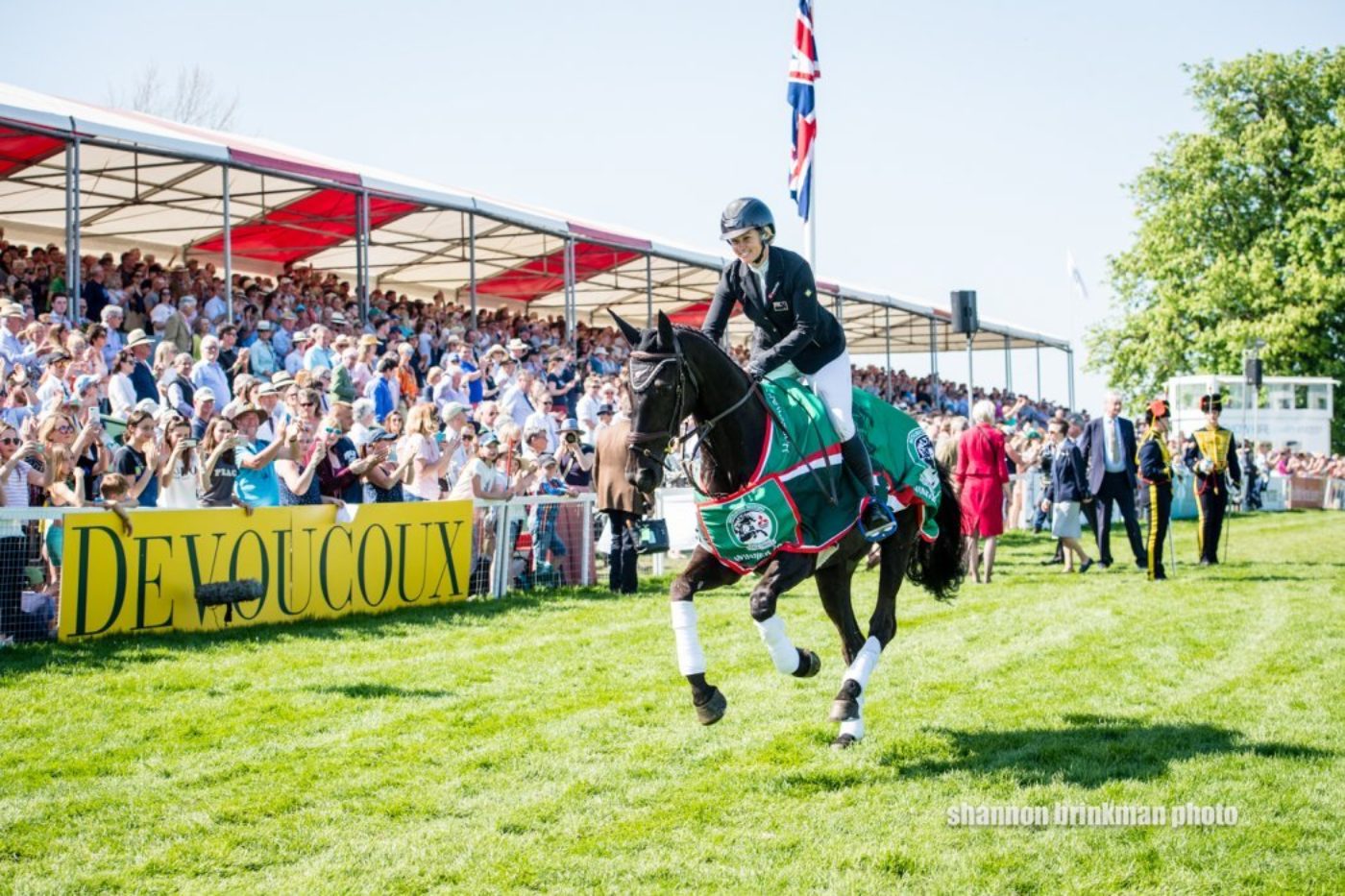 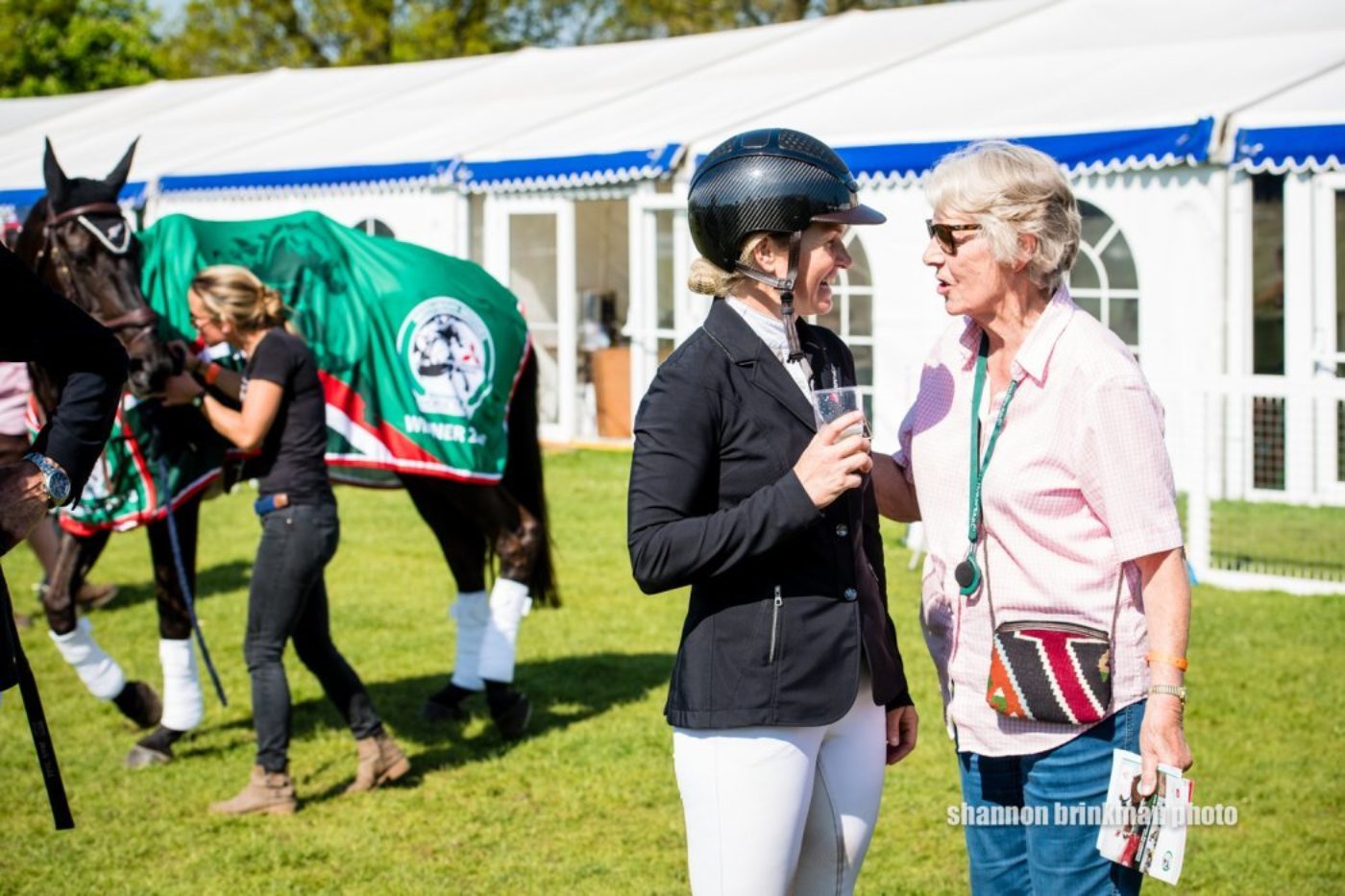 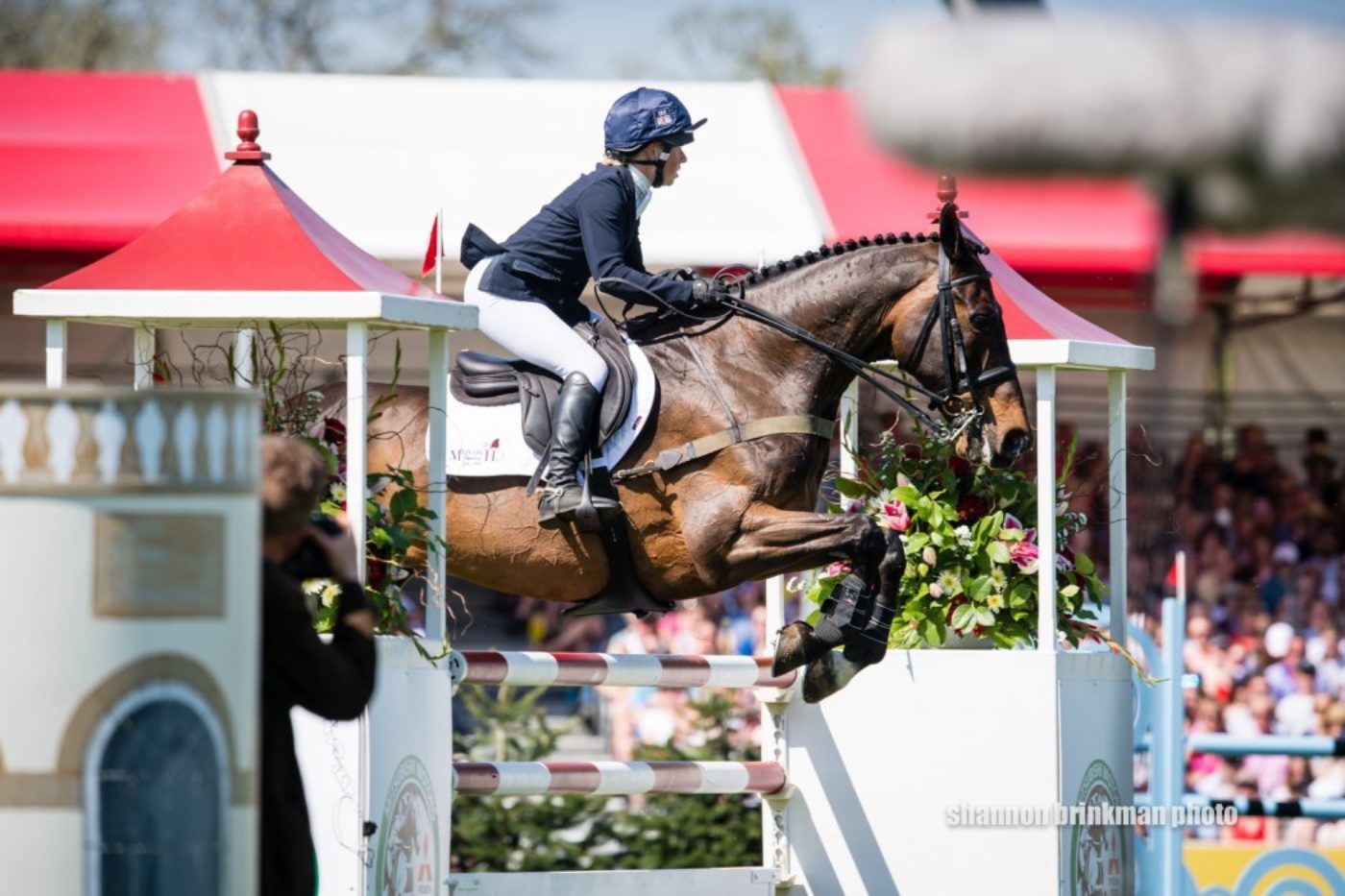 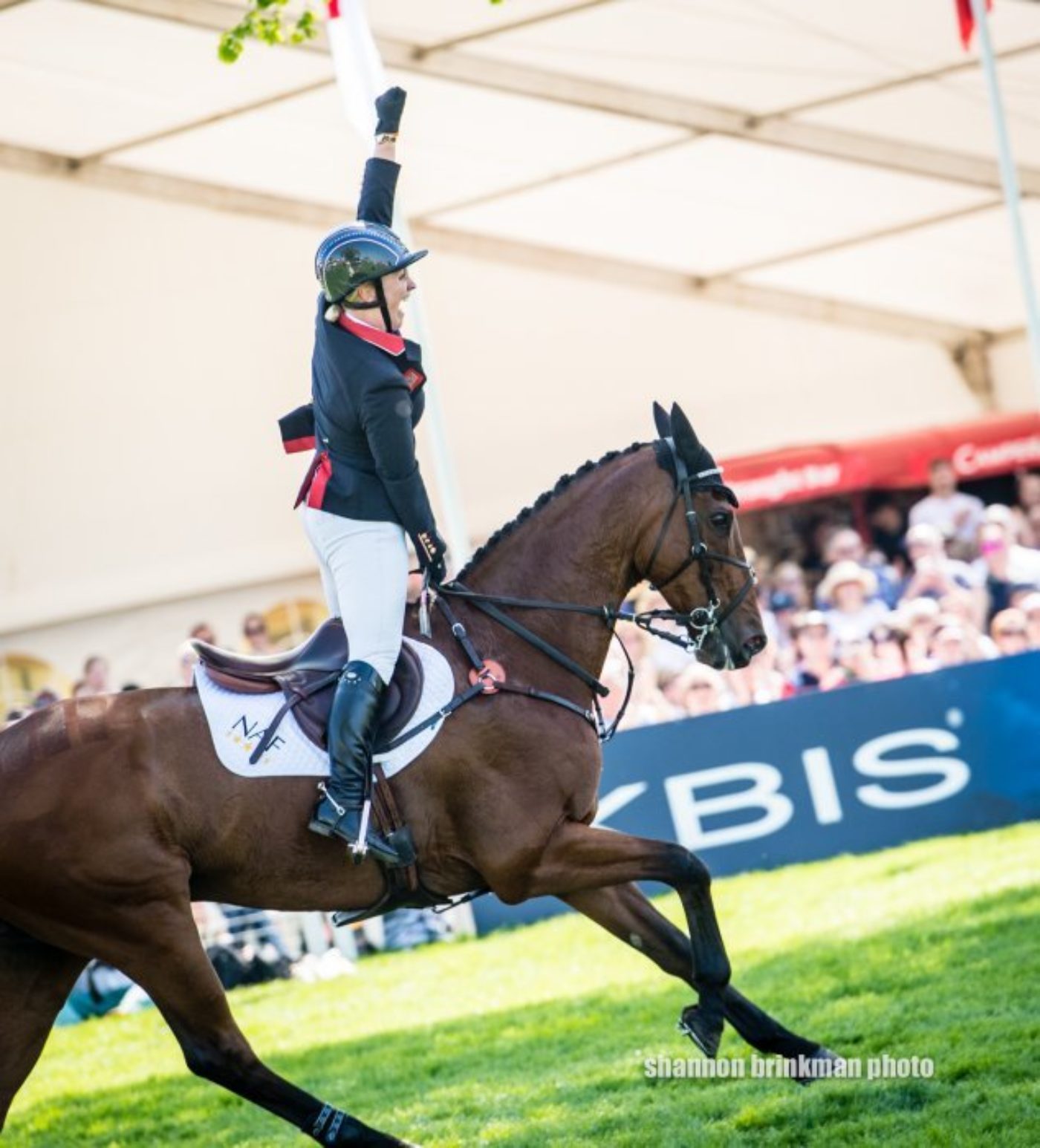 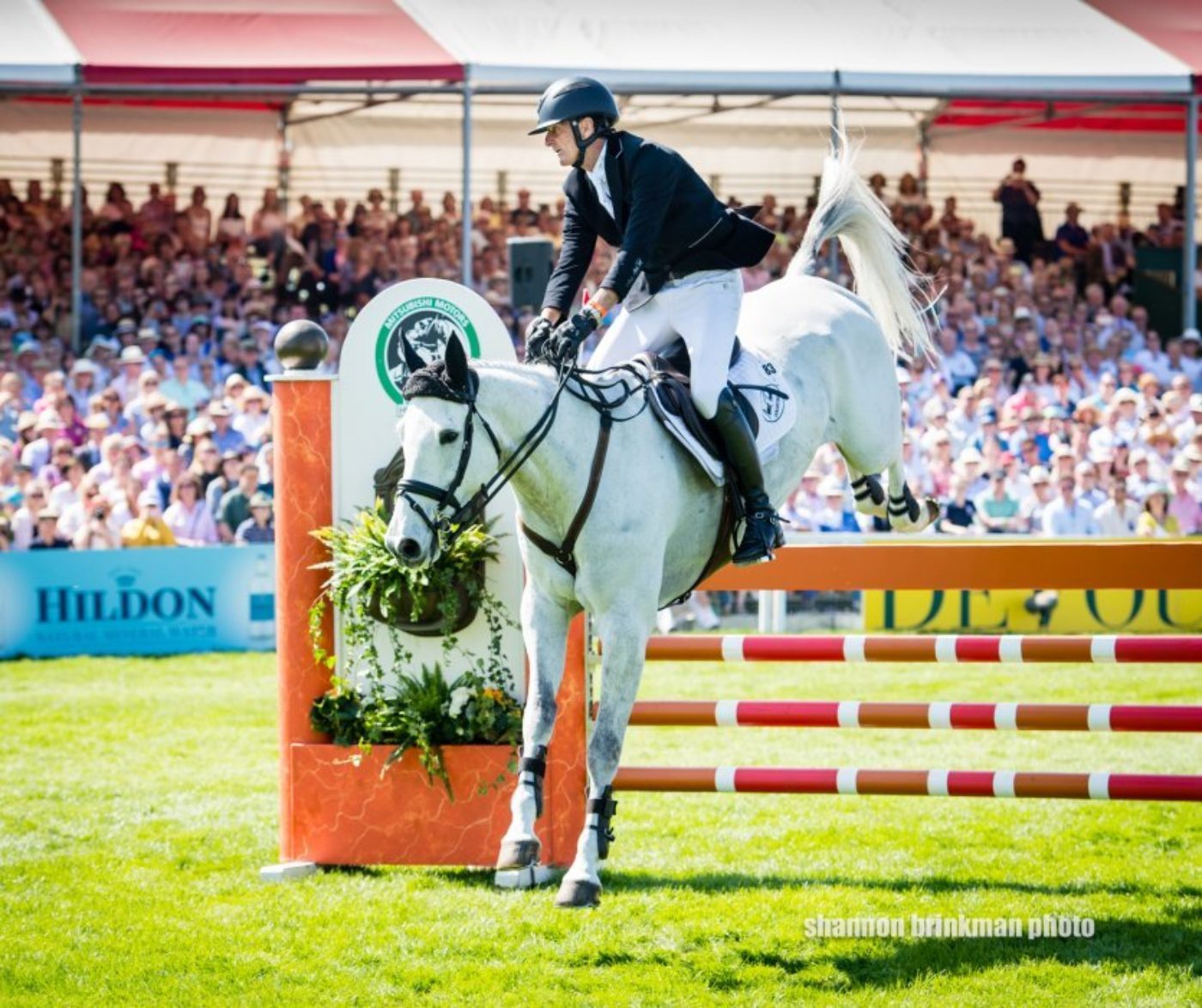 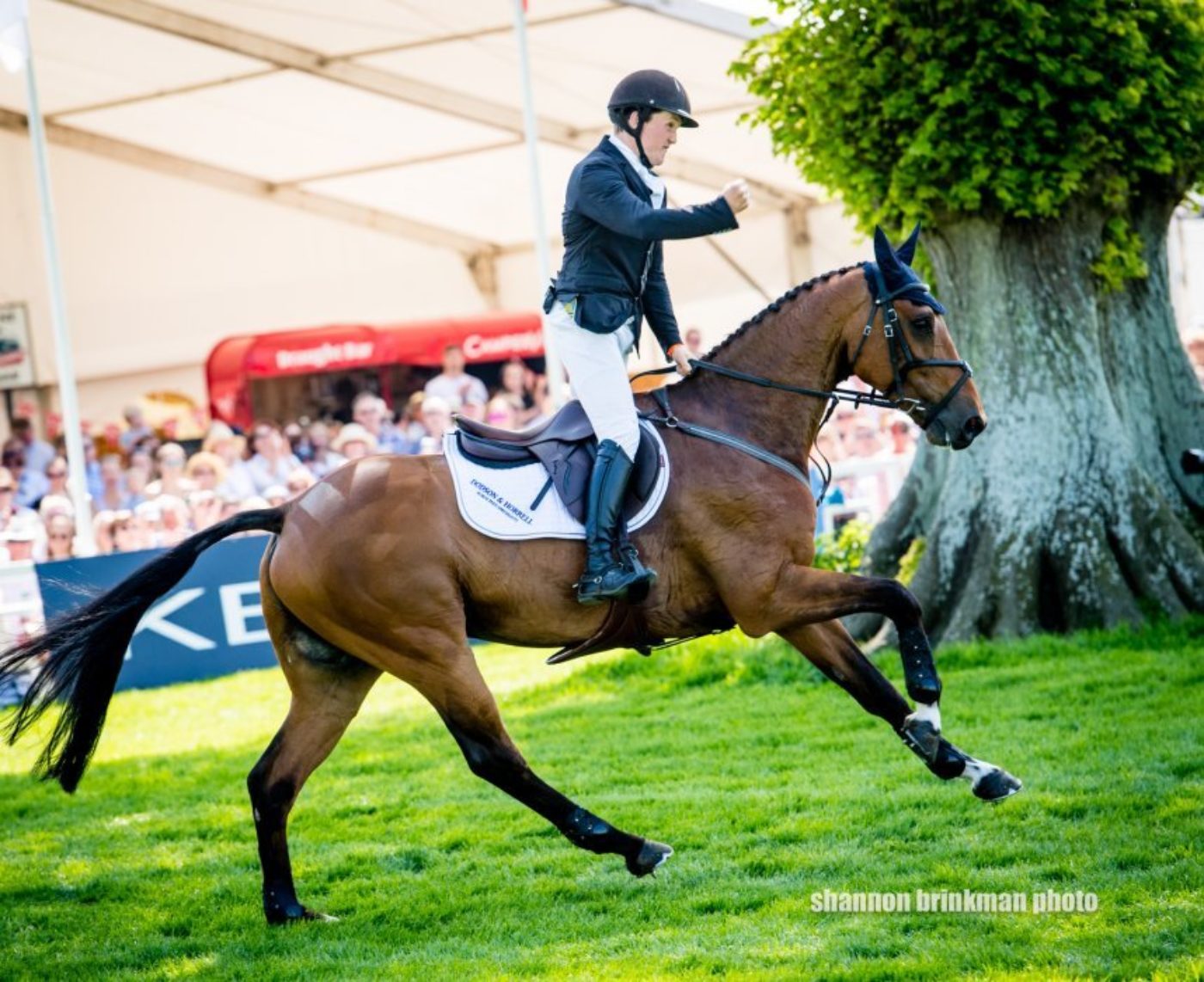