Through the Lens: The Event at Rebecca Farm 2018

A backdrop of Glacier National Park. Endless sunshine surrounded by blue skies. Immaculate jumps tackled by top athletes. A welcoming atmosphere with everyone excited to be in attendance. The Event at Rebecca Farm is a photographer’s dream and the 2018 edition didn’t disappoint. Scroll down to take a look through the lens and then catch up on all of the coverage from Rebecca Farm and the Adequan/FEI North American Youth Championships. 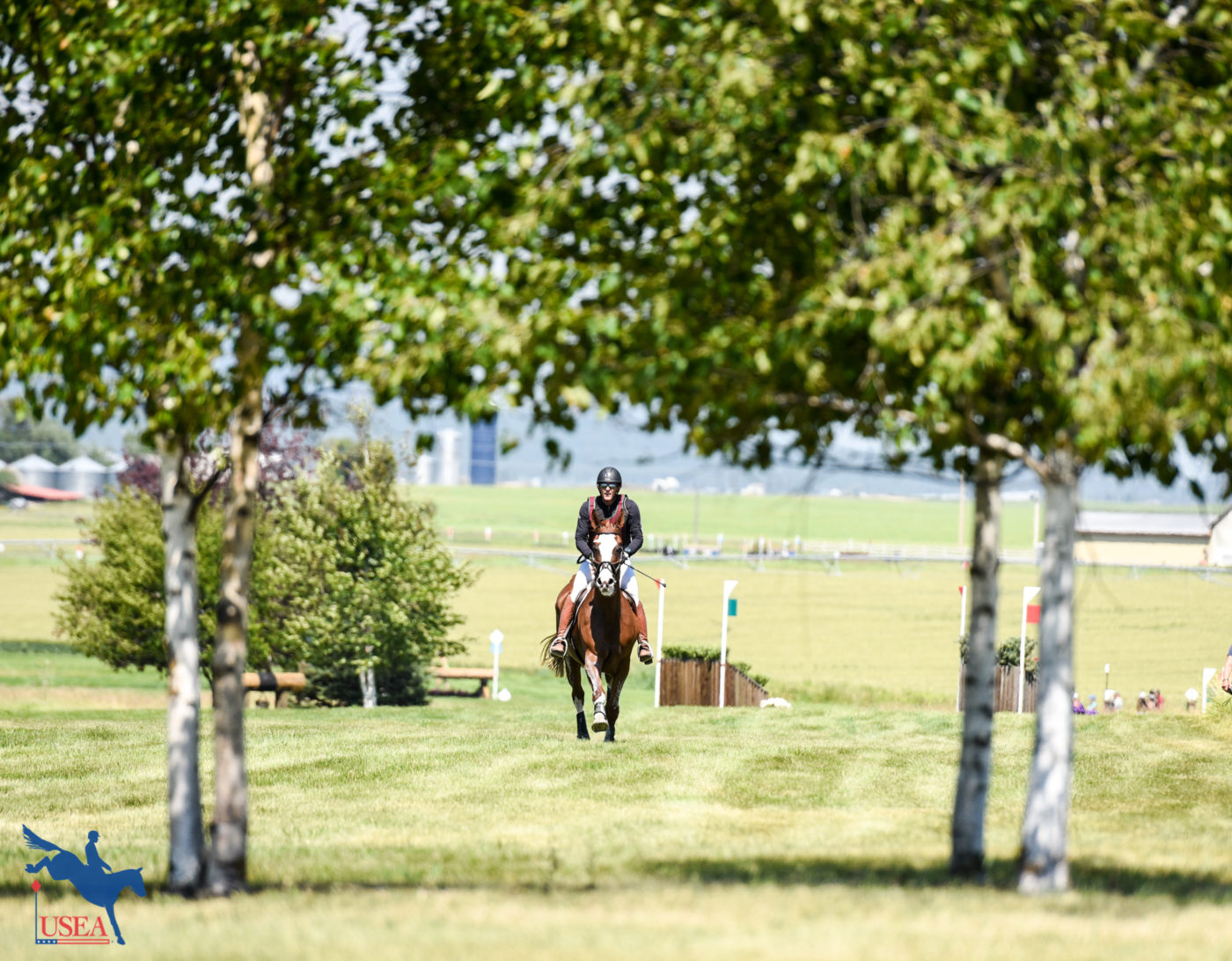 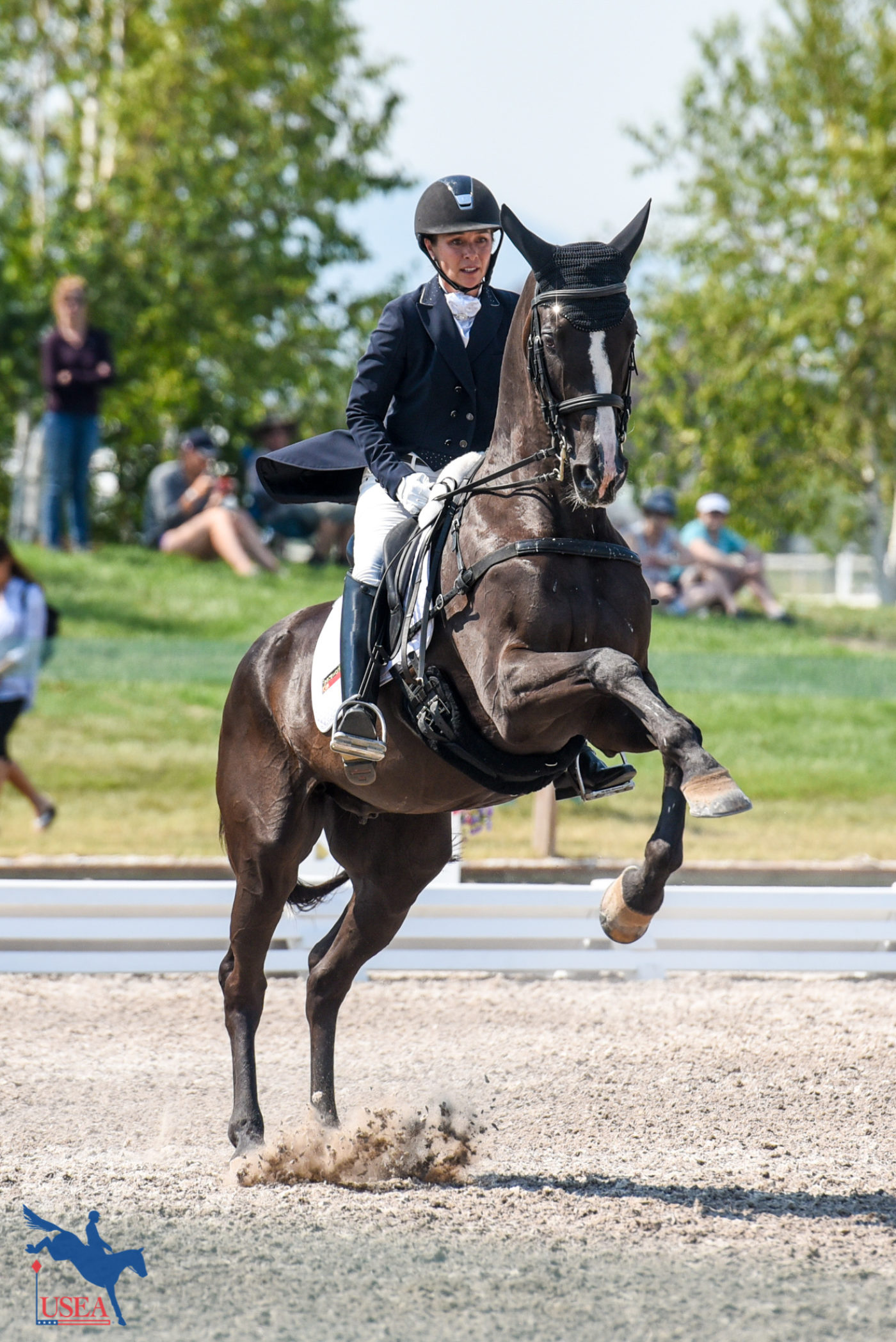 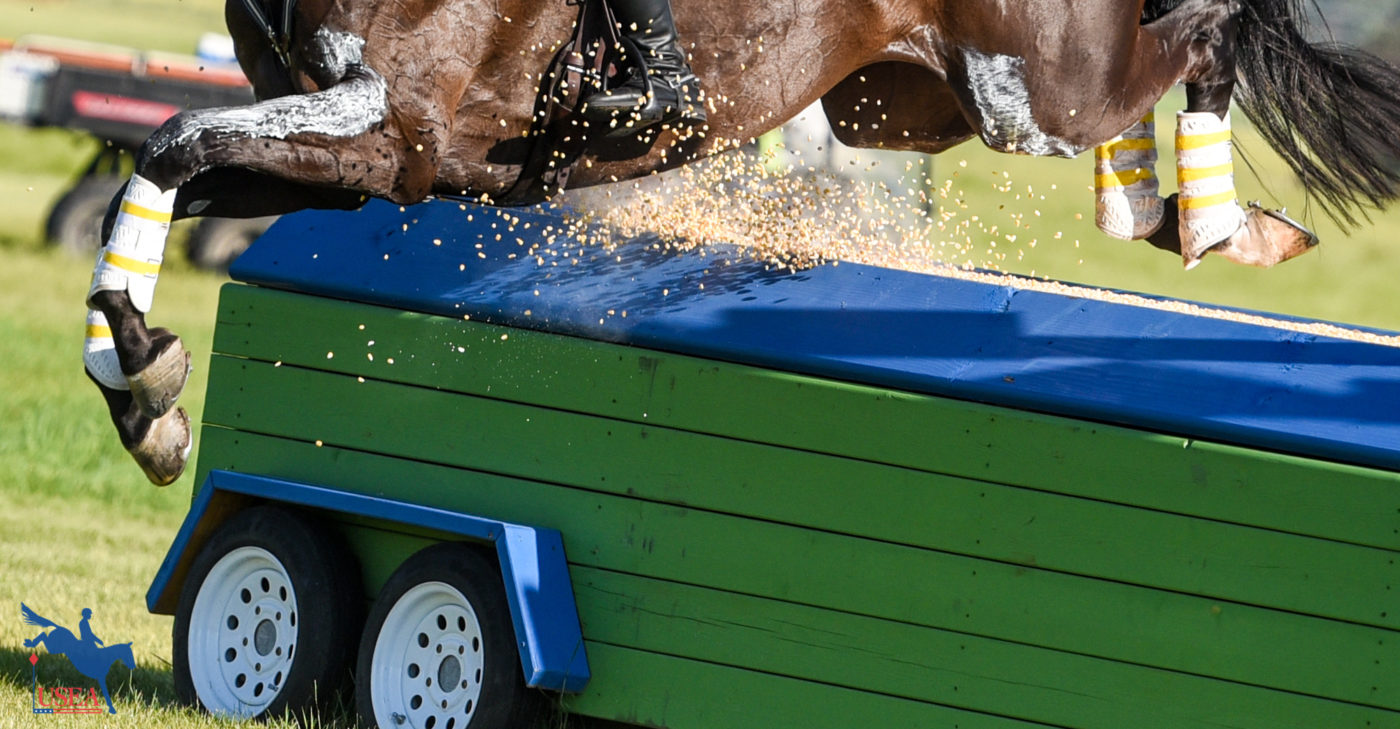 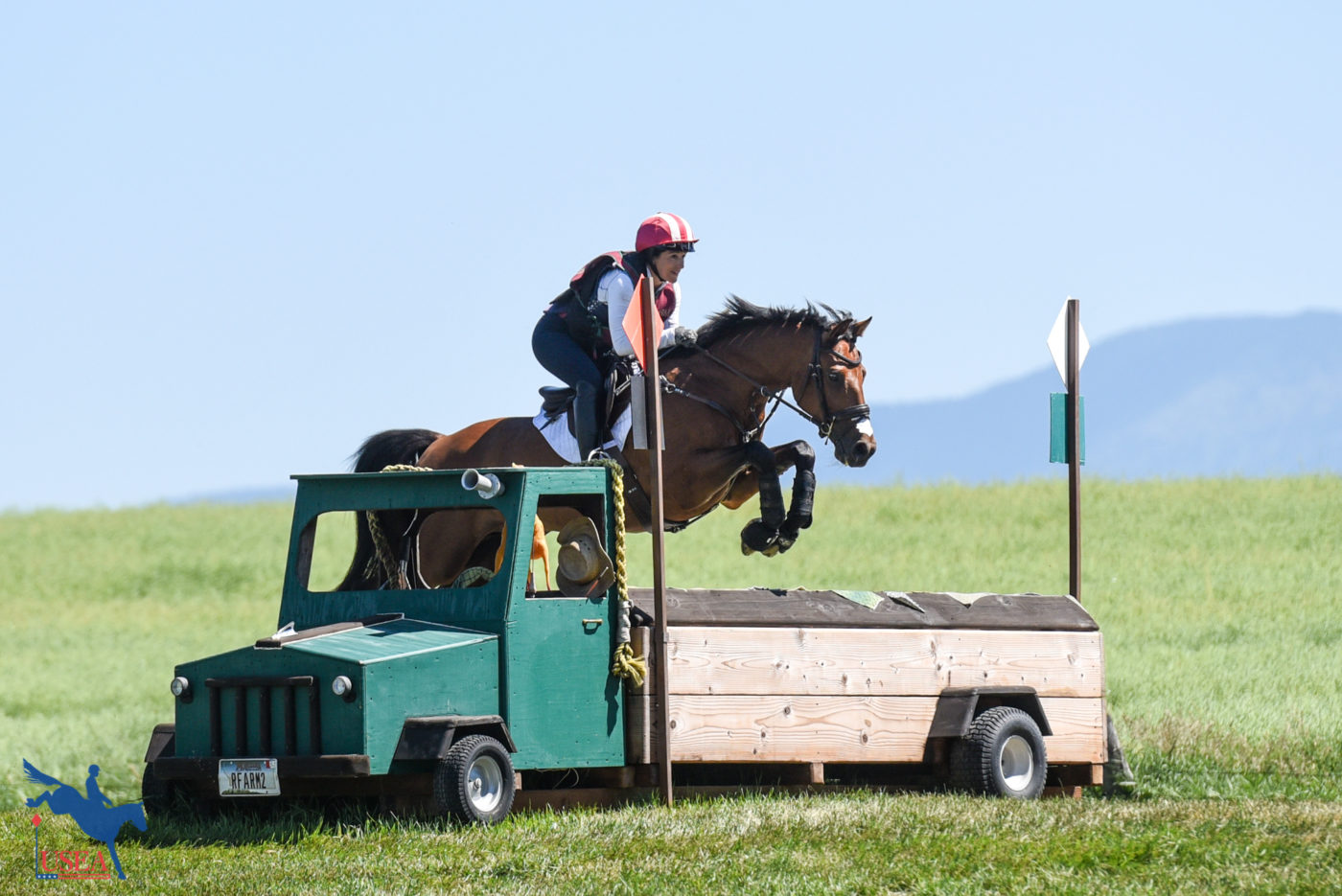 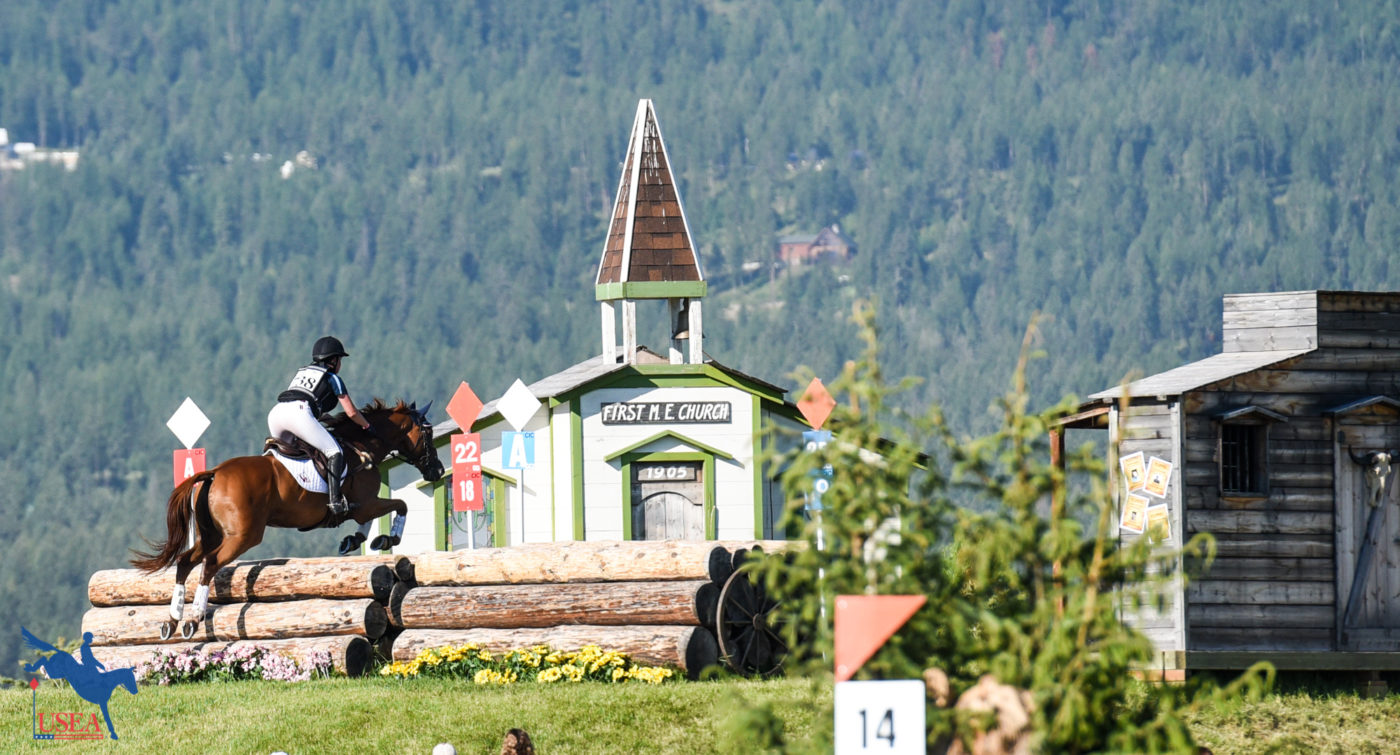 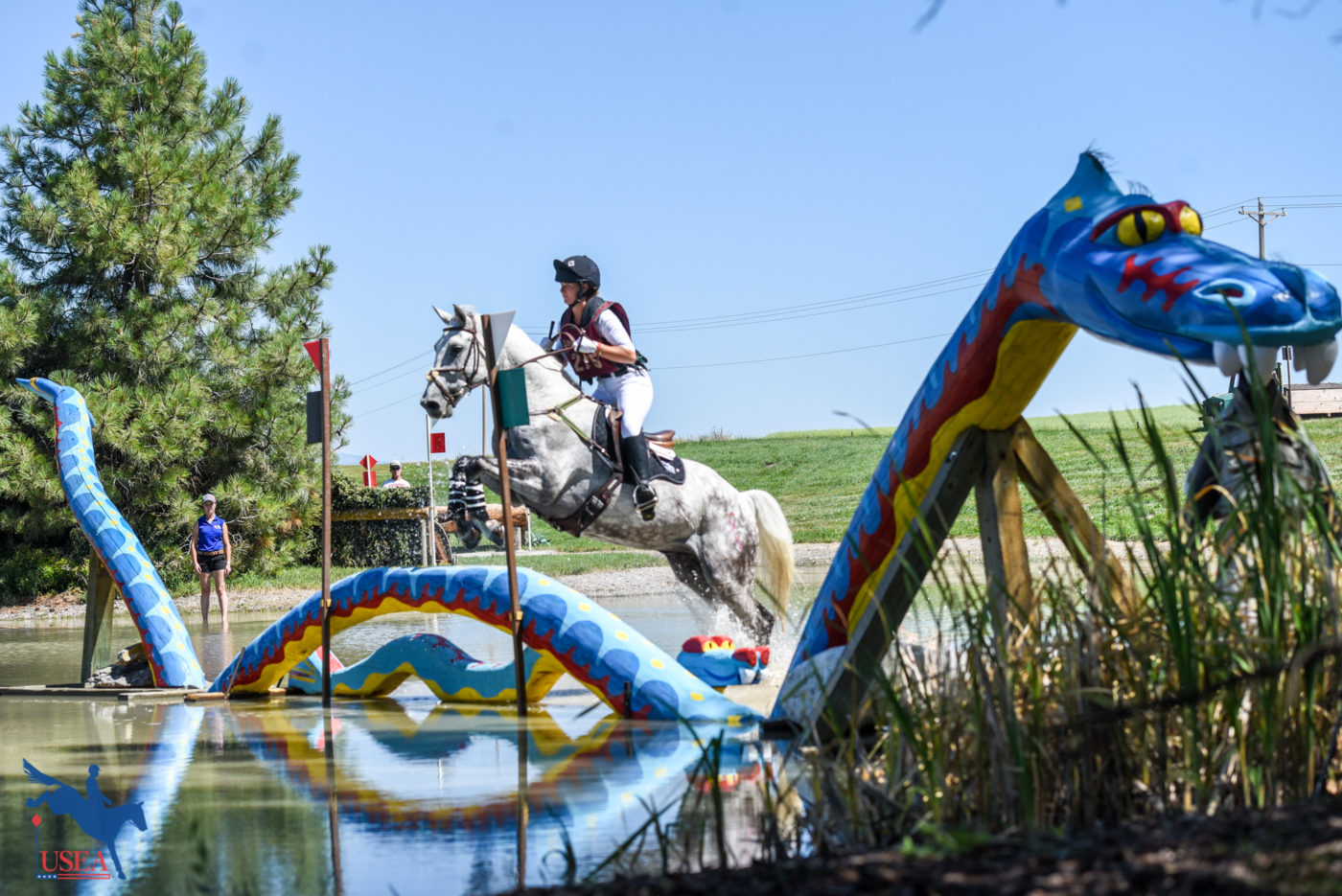 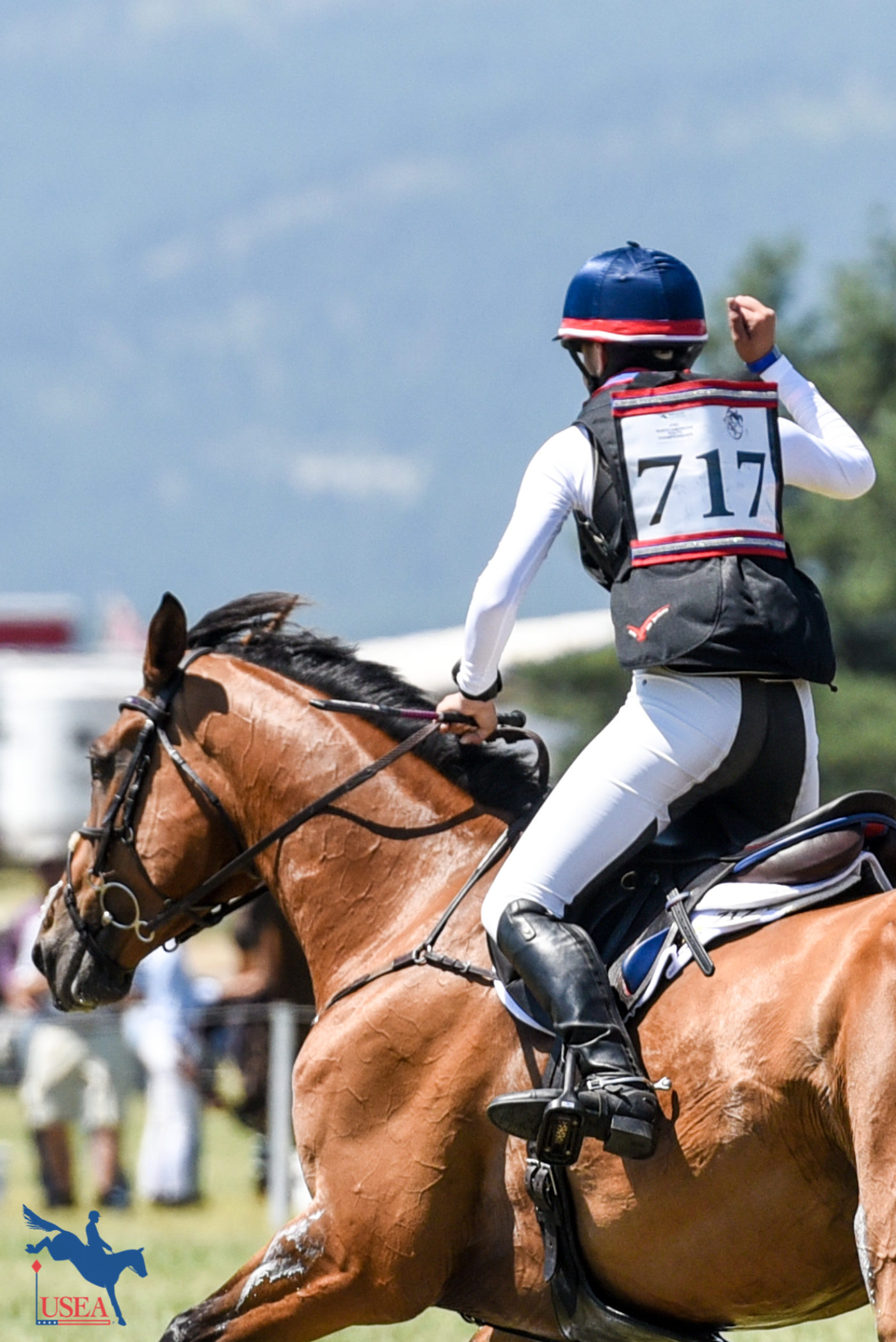 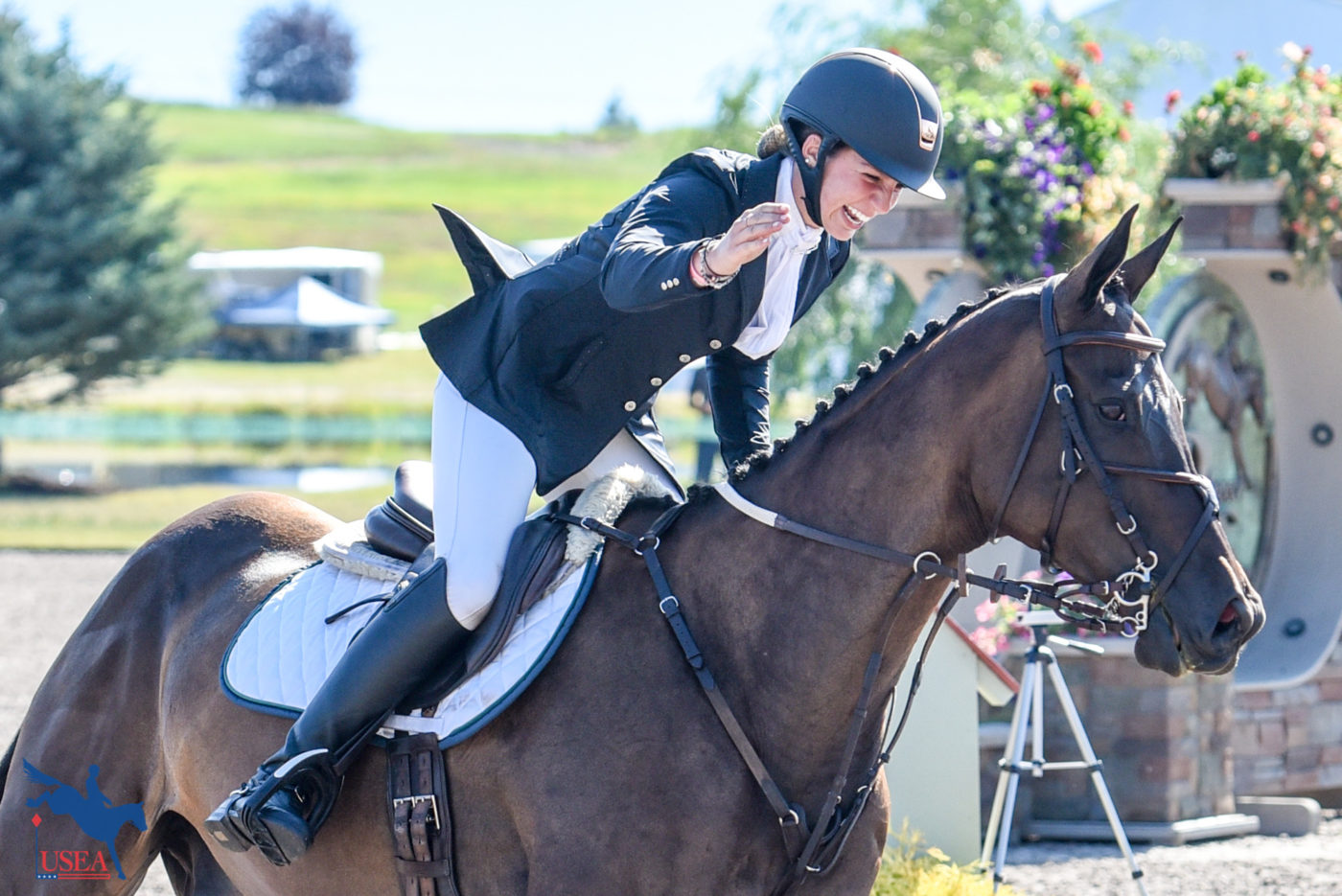 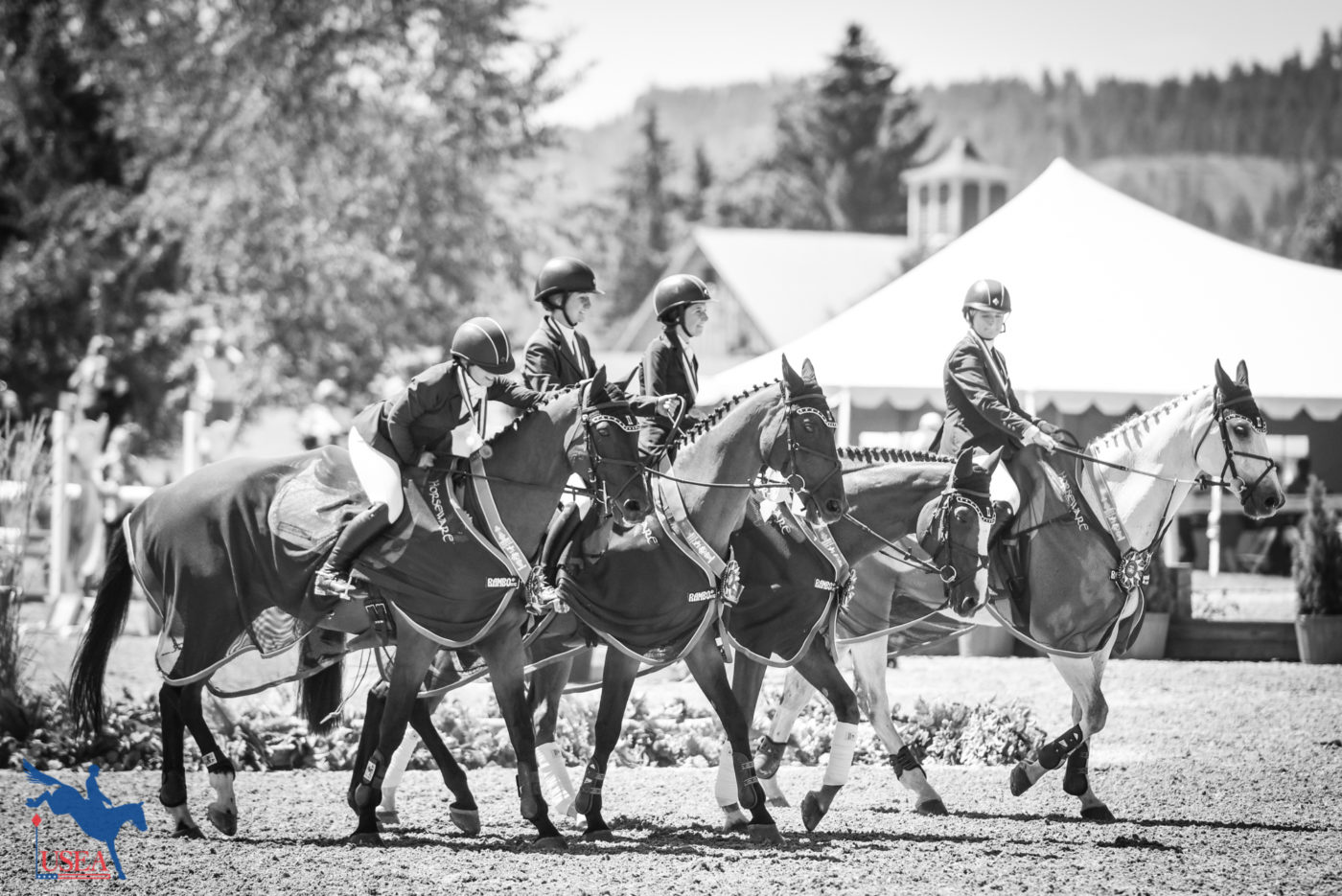 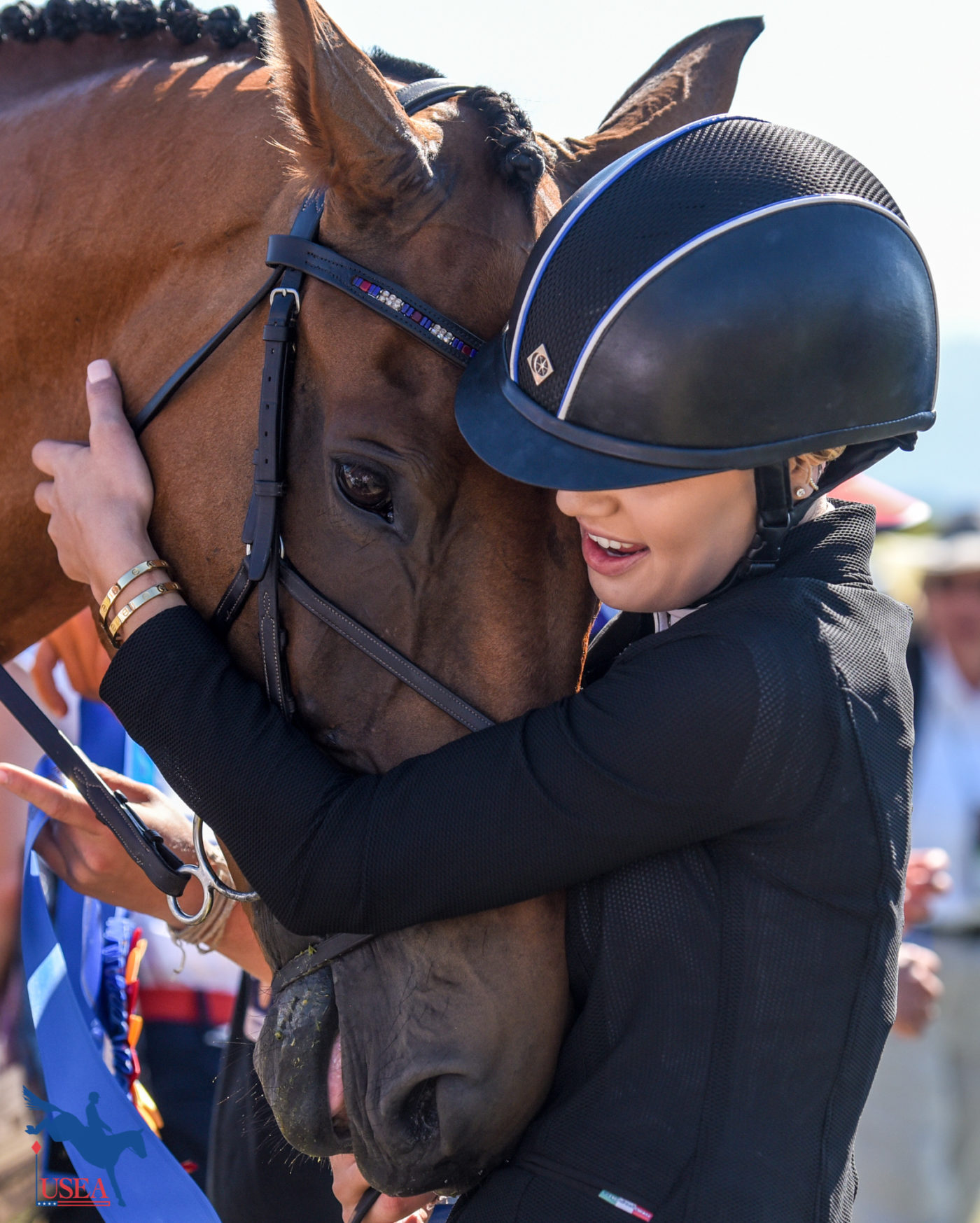 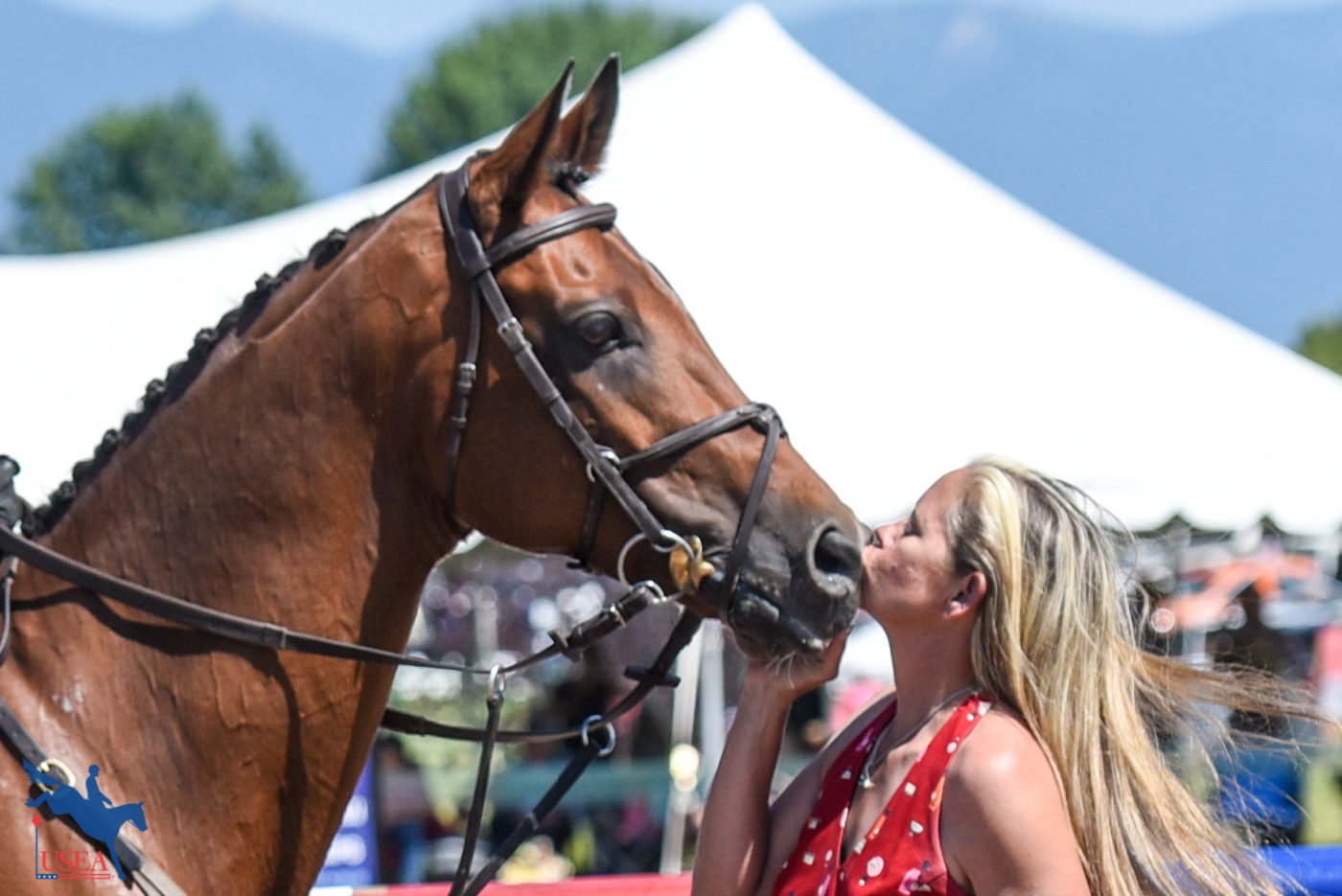 It’s the turn of the world’s best eventing athletes to stand under the Tokyo 2020 Olympic Games spotlight over the next few days as all but one of the horses presented at this morning’s horse inspection at Baji Koen Equestrian Park were confirmed for action by the Ground Jury.