On Tuesday, October 27, 2020, Major General Jonathan R. Burton was laid to rest with military funeral honors and funeral escort at Arlington National Cemetery. Burton passed away at the age of 99 in Tuscon, Arizona on May 29, 2019.

Burton enrolled in the ROTC Horse Cavalry Division while at Michigan State University and moved to Fort Riley, Kansas, headquarters of the U.S. Cavalry School, upon graduation. When the U.S. entered World War II, Burton and his regiment were shipped to Australia to prepare to fight as infantry under General MacArthur and from there he was shipped to New Guinea.

After the war, Burton returned to Fort Riley where he taught advanced horsemanship. Burton was selected for the United States show jumping team at the 1948 London Olympics and the United States three-day eventing team at the 1956 Stockholm Olympics - he missed the 1952 Games because he was serving in the Korean War at the time. In 1953, Burton helped organize the first continuous horse trials in the U.S. along with Margaret Lindsley Warden and William Haggard and had the honor of writing the first rulebook for combined training.

General Burton served two and a half years in Vietnam with the 1st Cavalry Division as a brigade commander and as an assistant division commander. His decorations include the Distinguished Service Medal, Silver Star, Legion of Merit (1st OLC), Distinguished Flying Cross (2nd OLC), Air Medal (V Device & 54 OLC), Purple Heart, and Army Commendation Ribbon. After 33 years of service in the U.S. Army, Burton retired as a Major General, last as commander of the 3rd Armored Division.

Burton's contributions to the eventing community are innumerable and included serving as Executive Vice President for the U.S. Equestrian Team for 10 years and as President of the U.S. Combined Training Association (now United States Eventing Association) from 1985-1987. He was also a member of the group that established the North American Young Rider Championships in the 1980s. He worked as an FEI judge, technical delegate, and steward until the age of 92. He was inducted into the USEA's Eventing Hall of Fame and the US Dressage Federation Hall of Fame.

All photos by Ricky Gibson/Dogwood Productions. 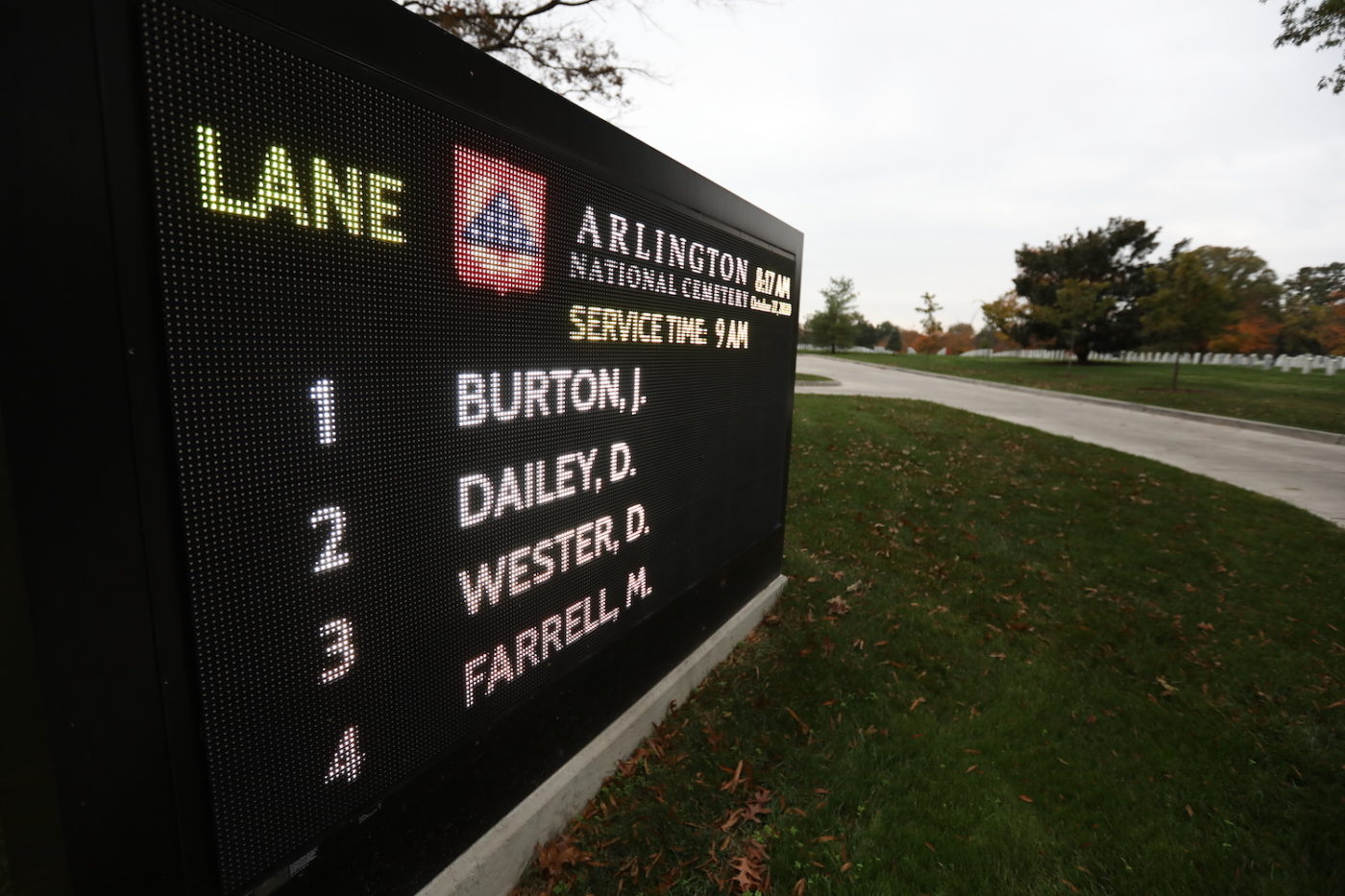 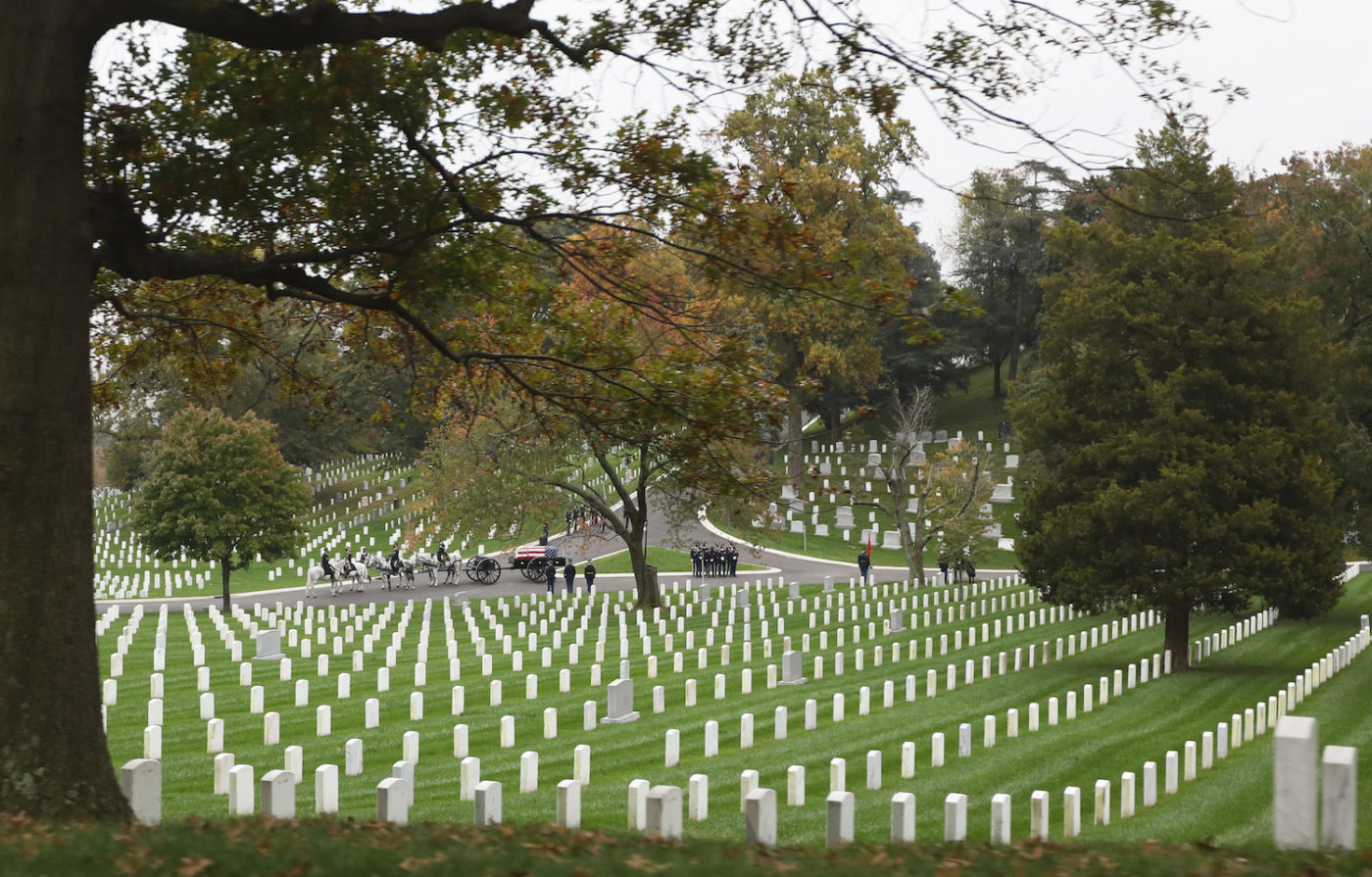 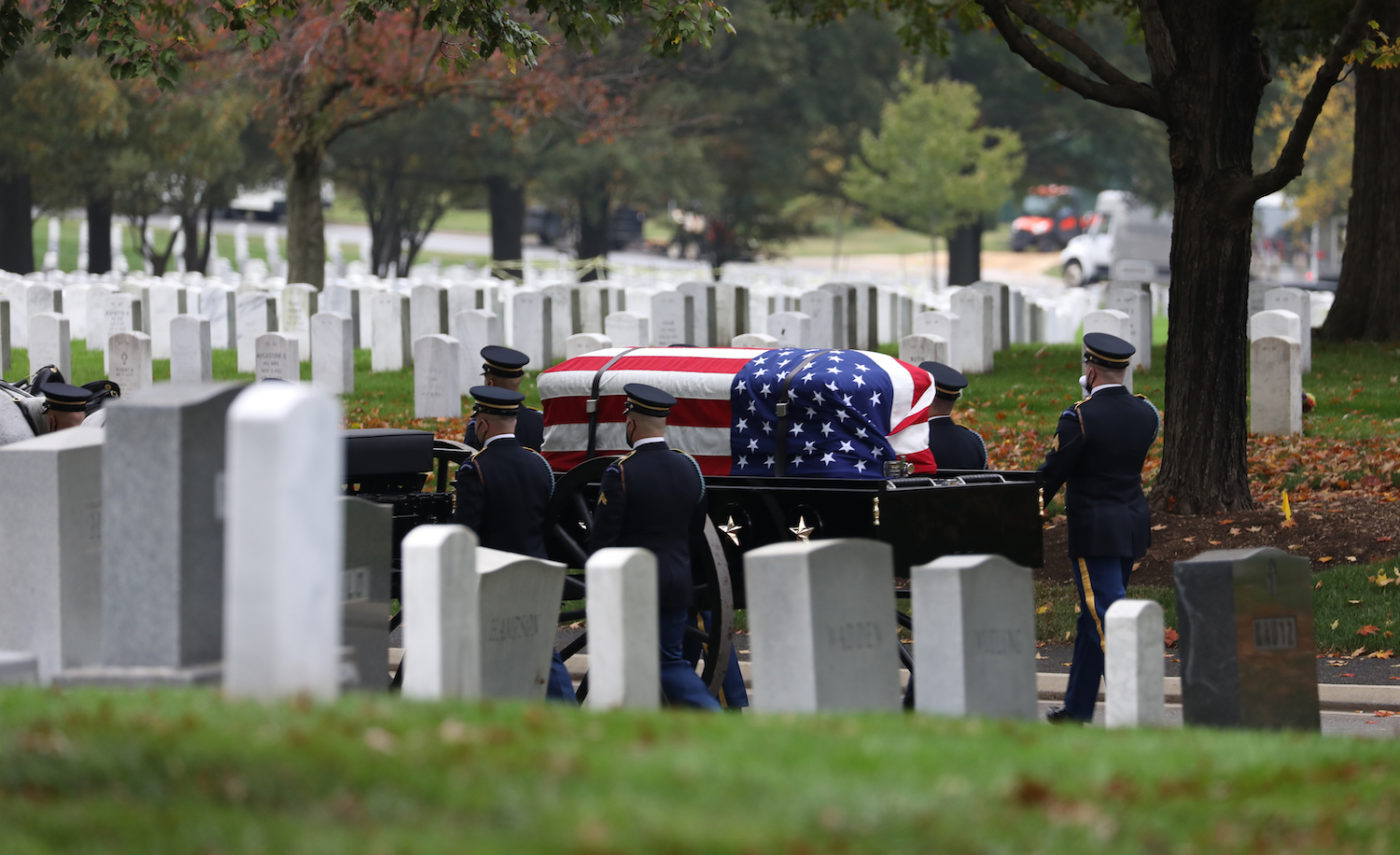 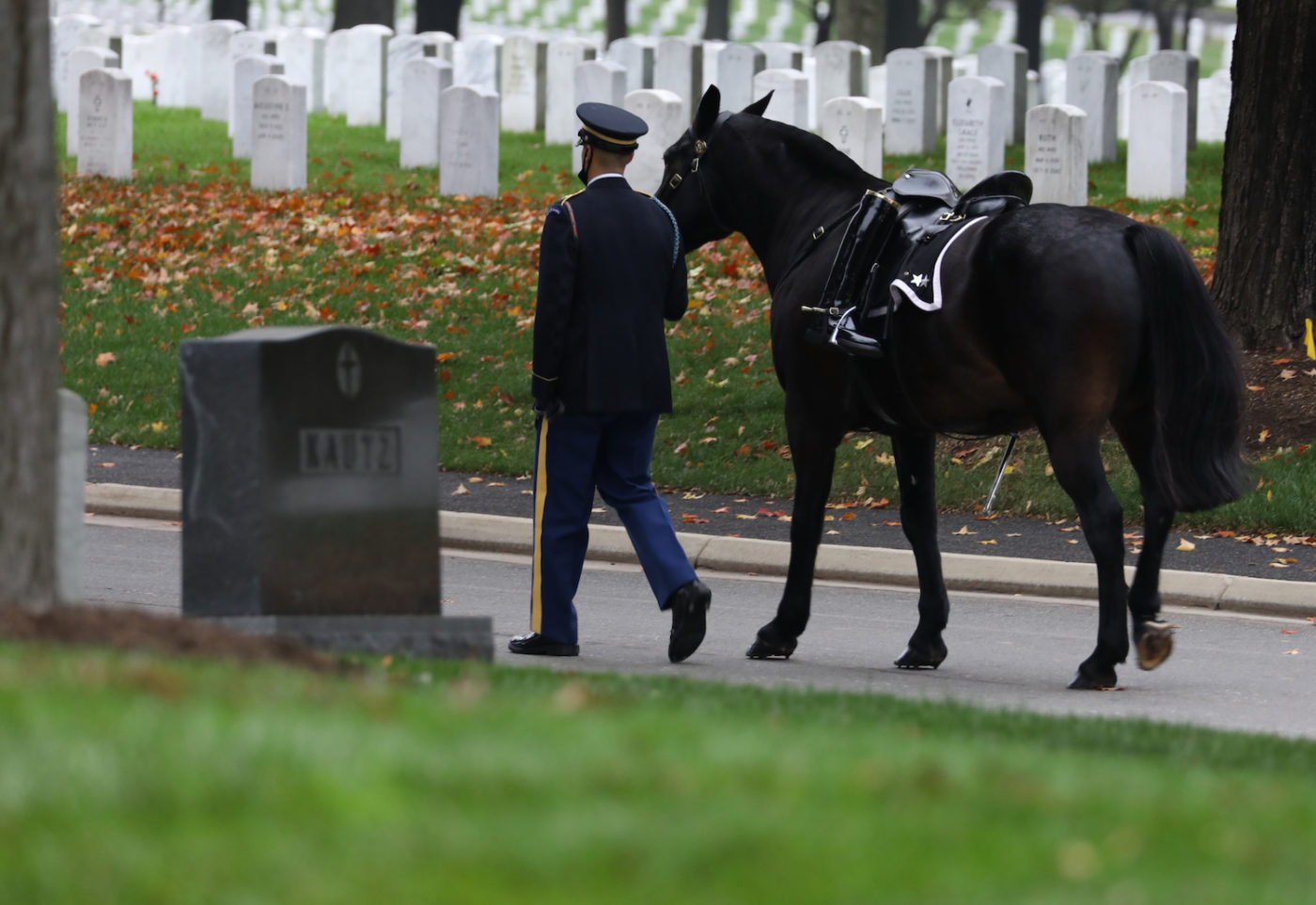 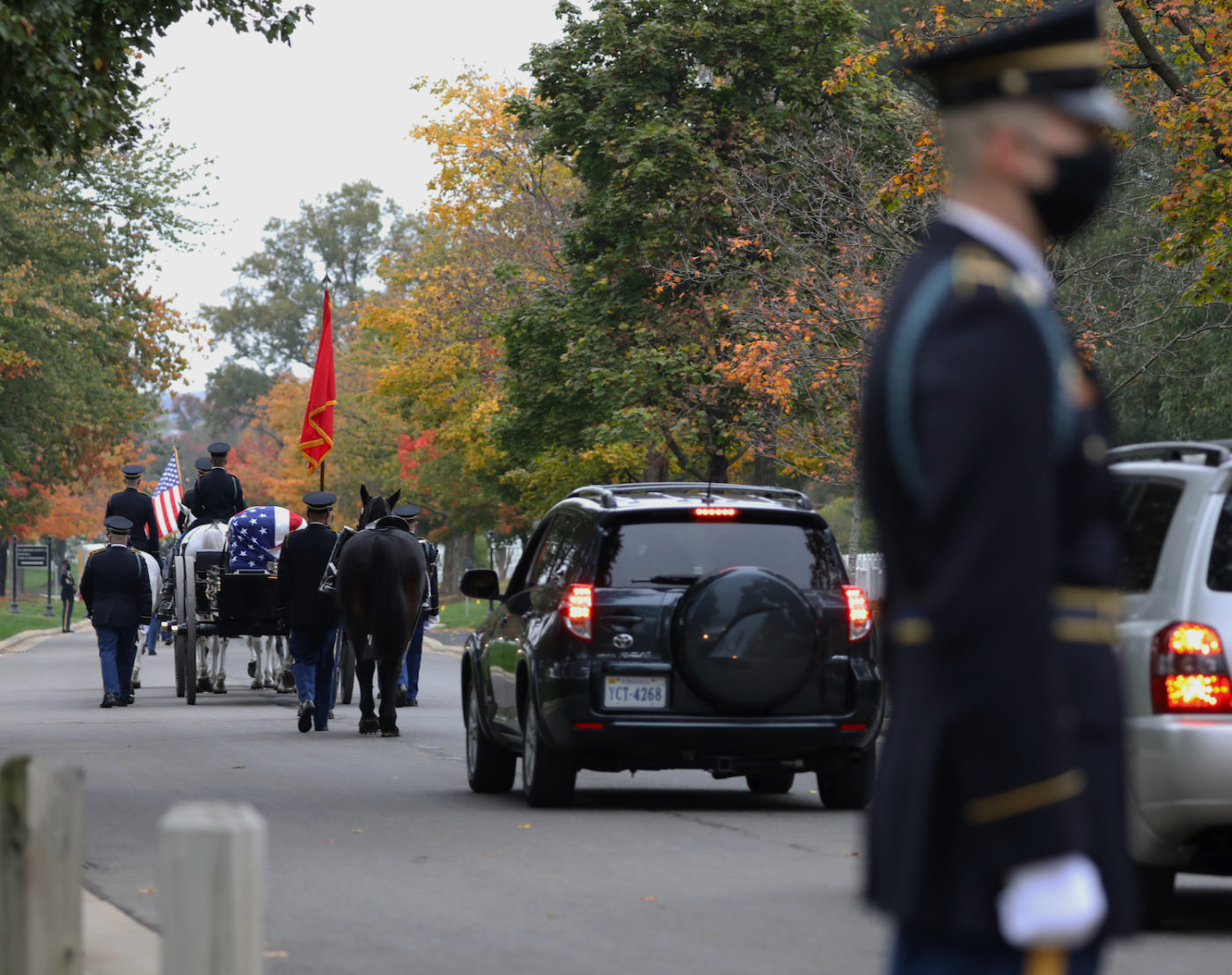 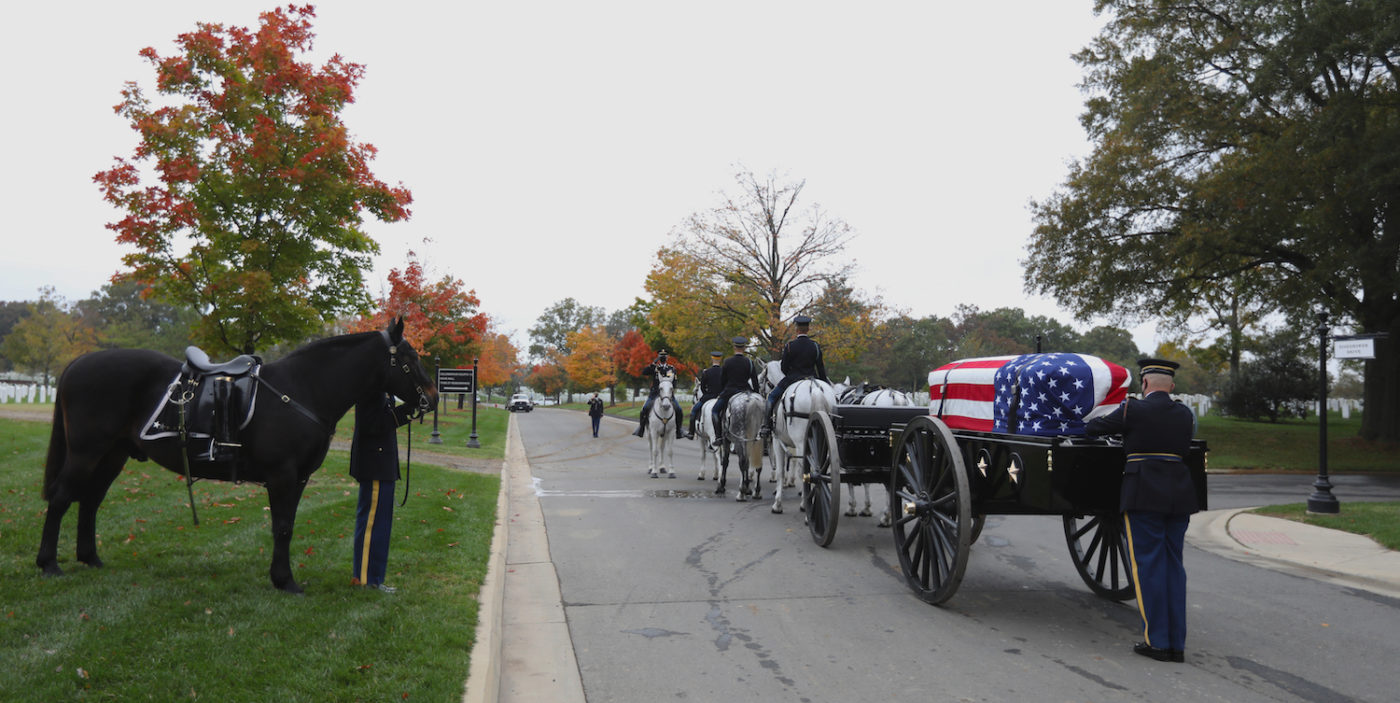 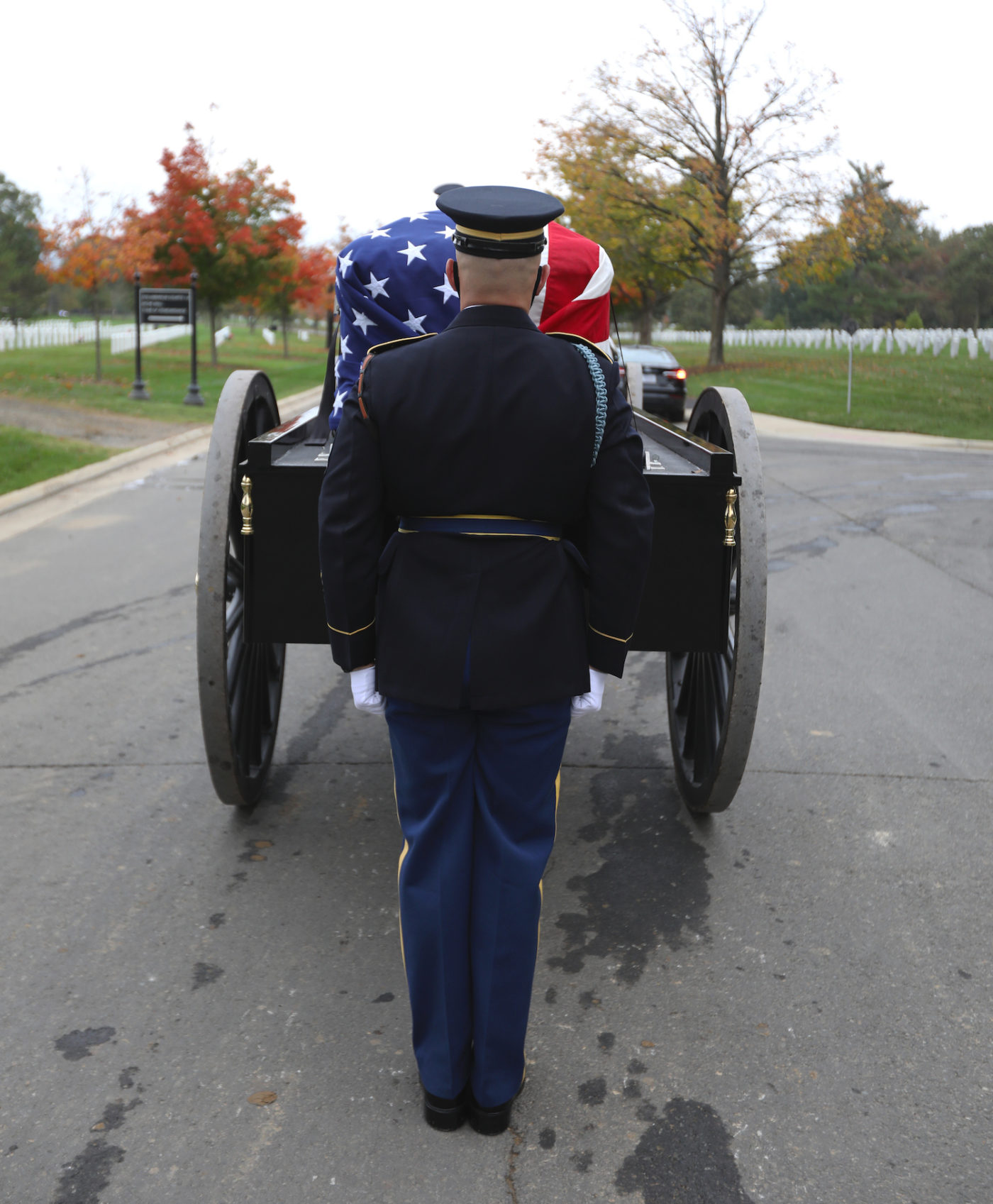 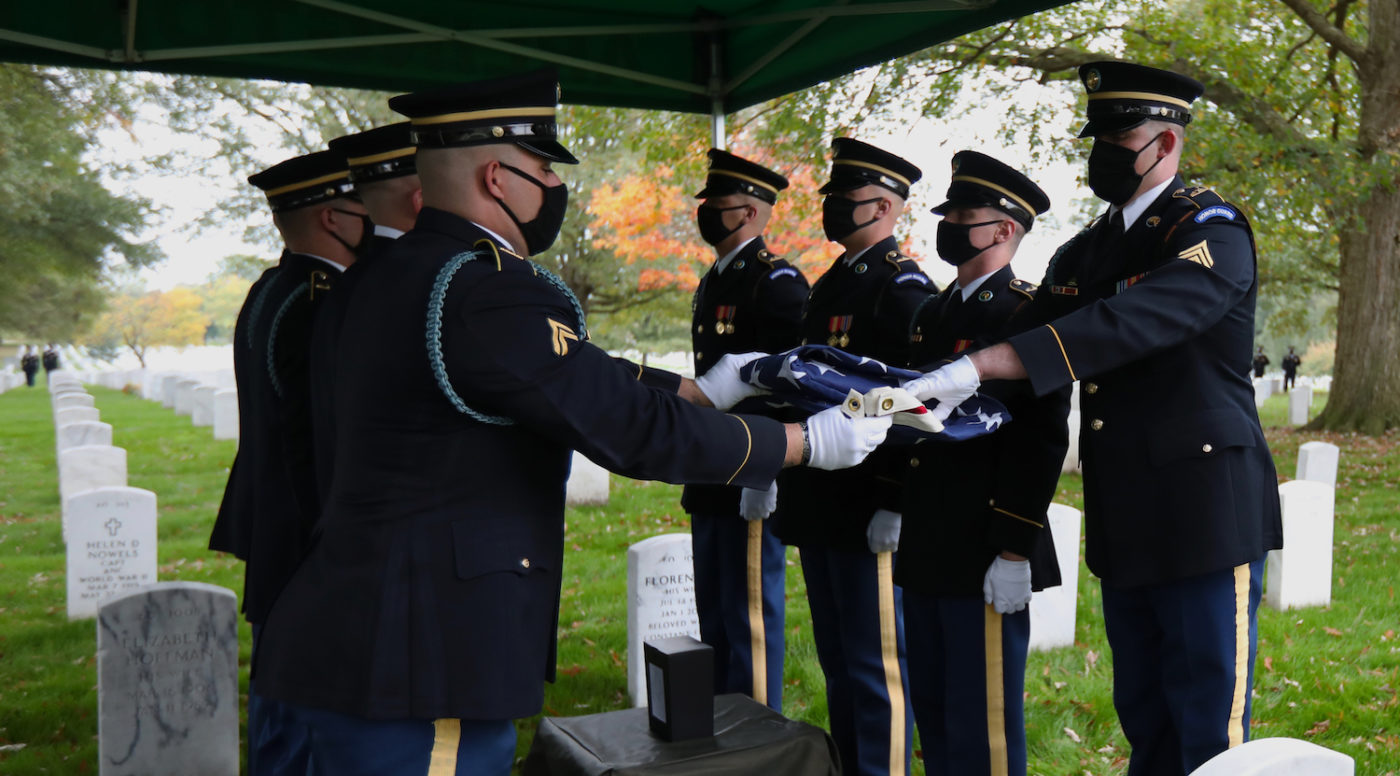 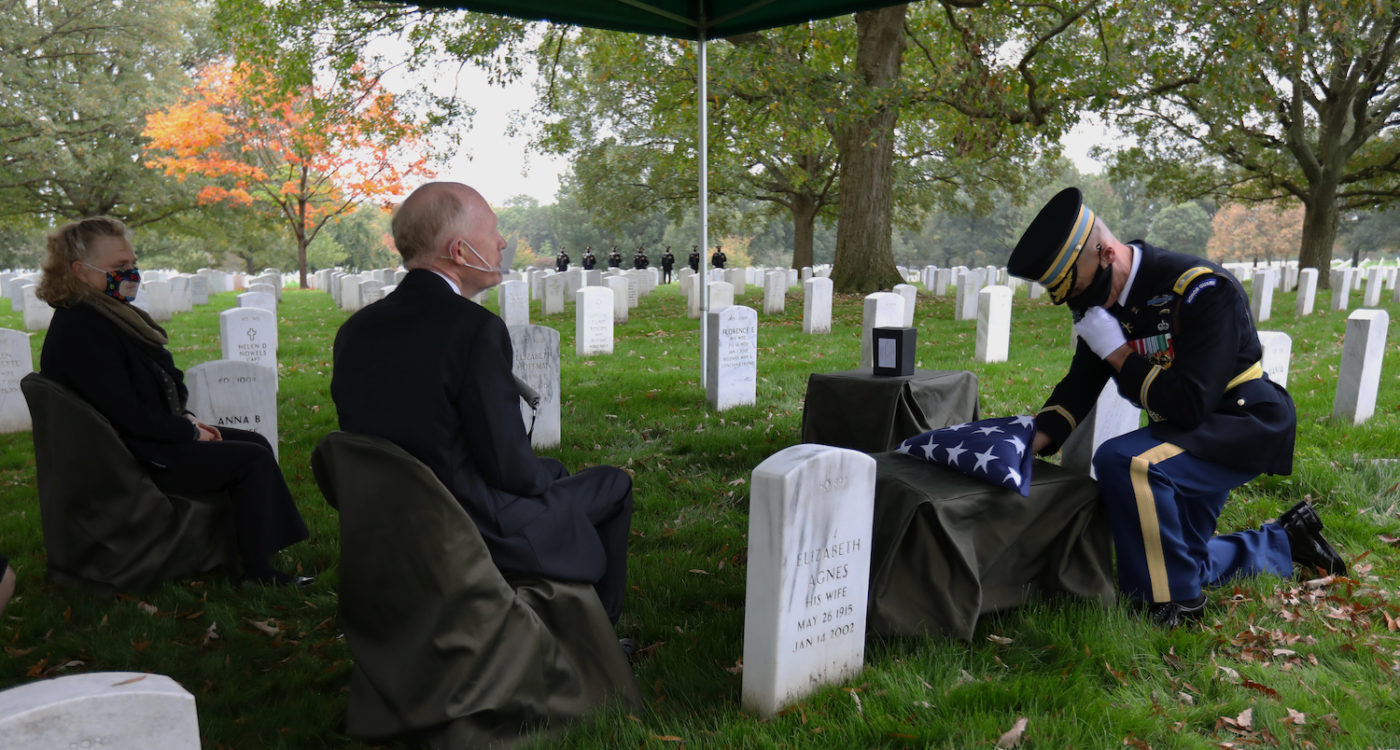