Through the Lens: 2018 Great Meadow International

For the third year in the row, the Great Meadow International CICO3* in The Plains, Virginia, hosted the only leg of the FEI Eventing Nations Cup that takes place on North American soil. Australia, Canada, Great Britain, Switzerland, and the United States were all represented within the 46 horse-and-rider field. After three years of chasing the top of the podium, Great Britain emerged victorious in the Nations Cup, followed by Canada in second place and the United States in third. Individually, Will Coleman and 9-year-old Off The Record rose to the top of the leaderboard after an influential day of cross-country. The USEA was there soaking up the beautiful weather and capturing all the action through the lens. 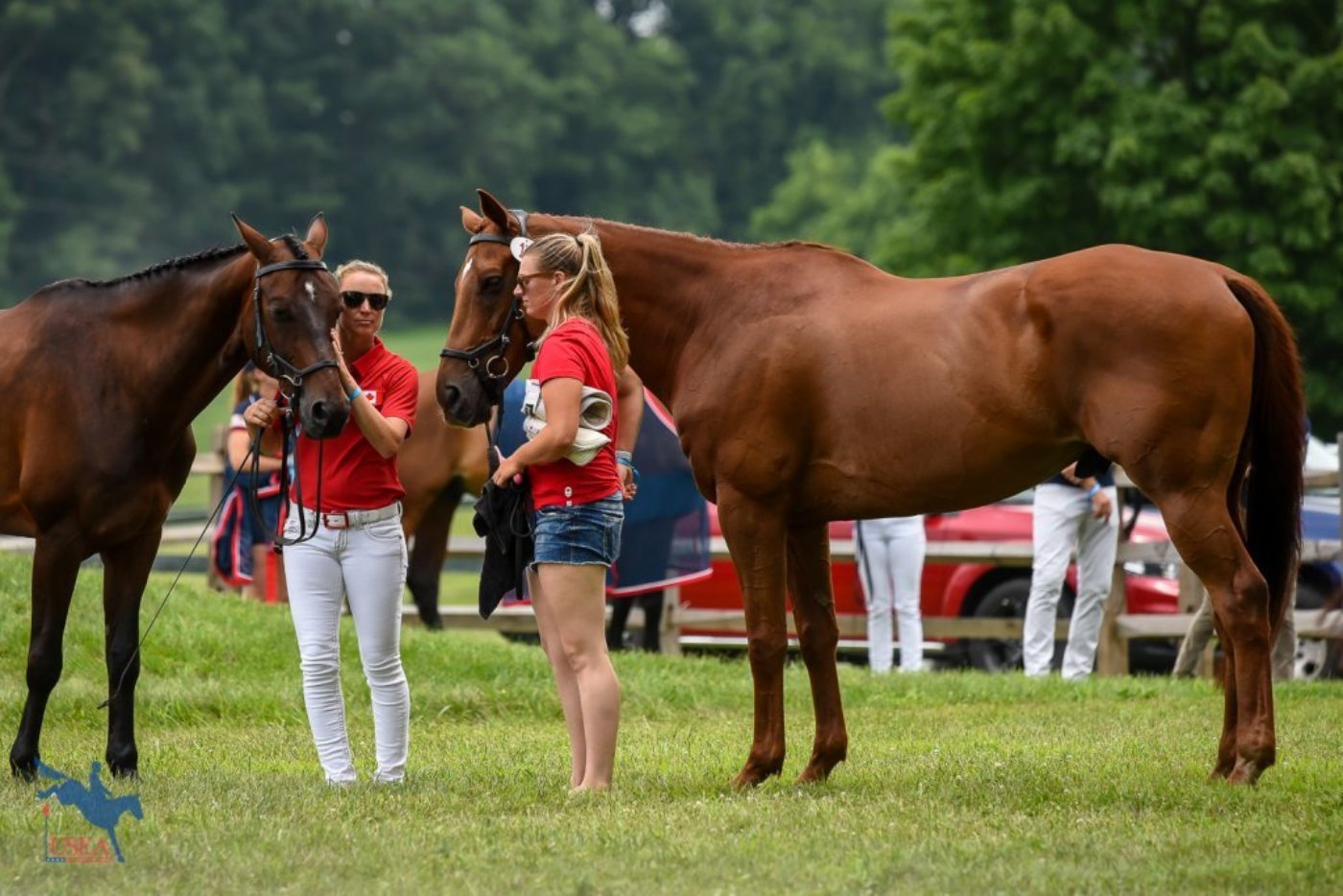 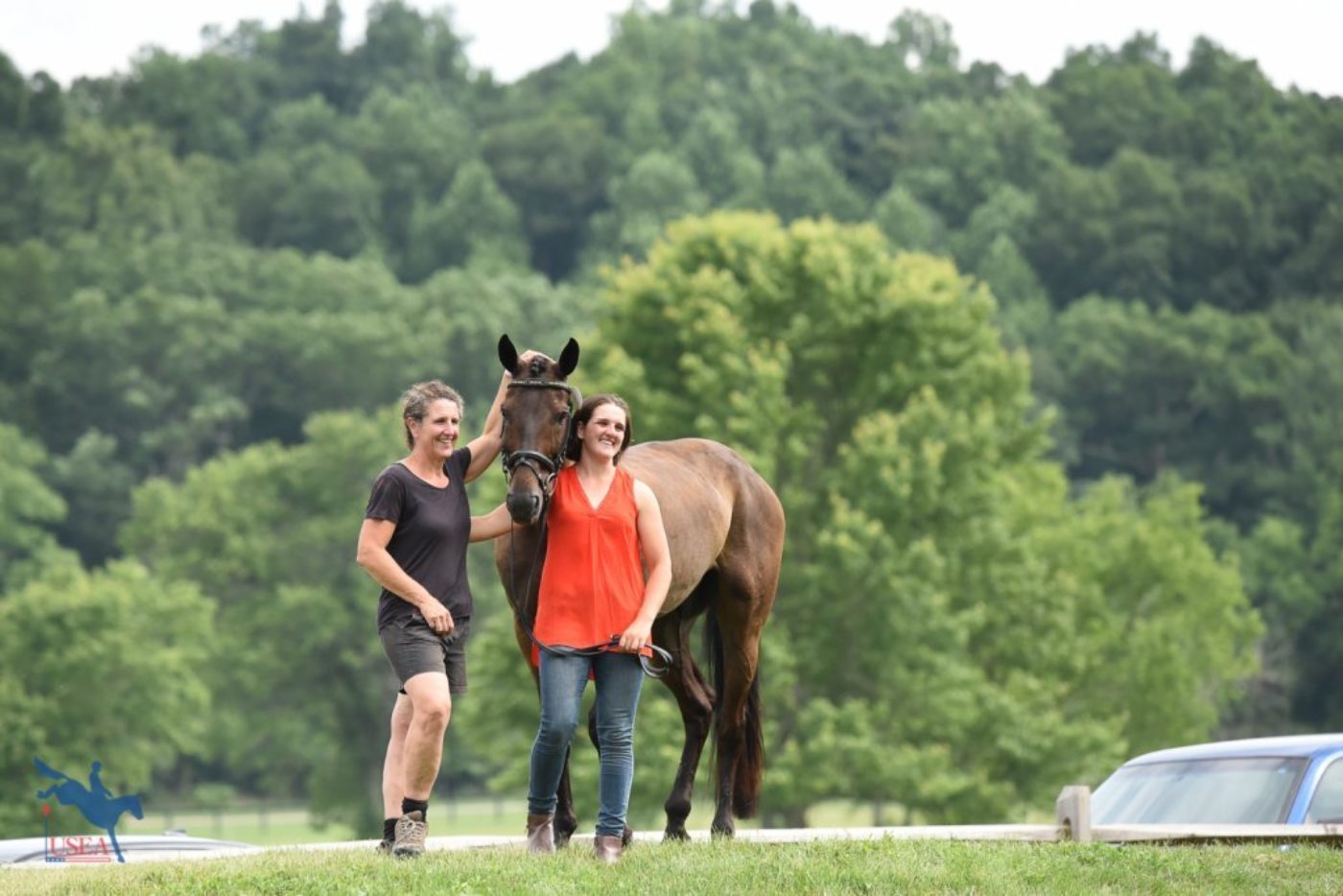 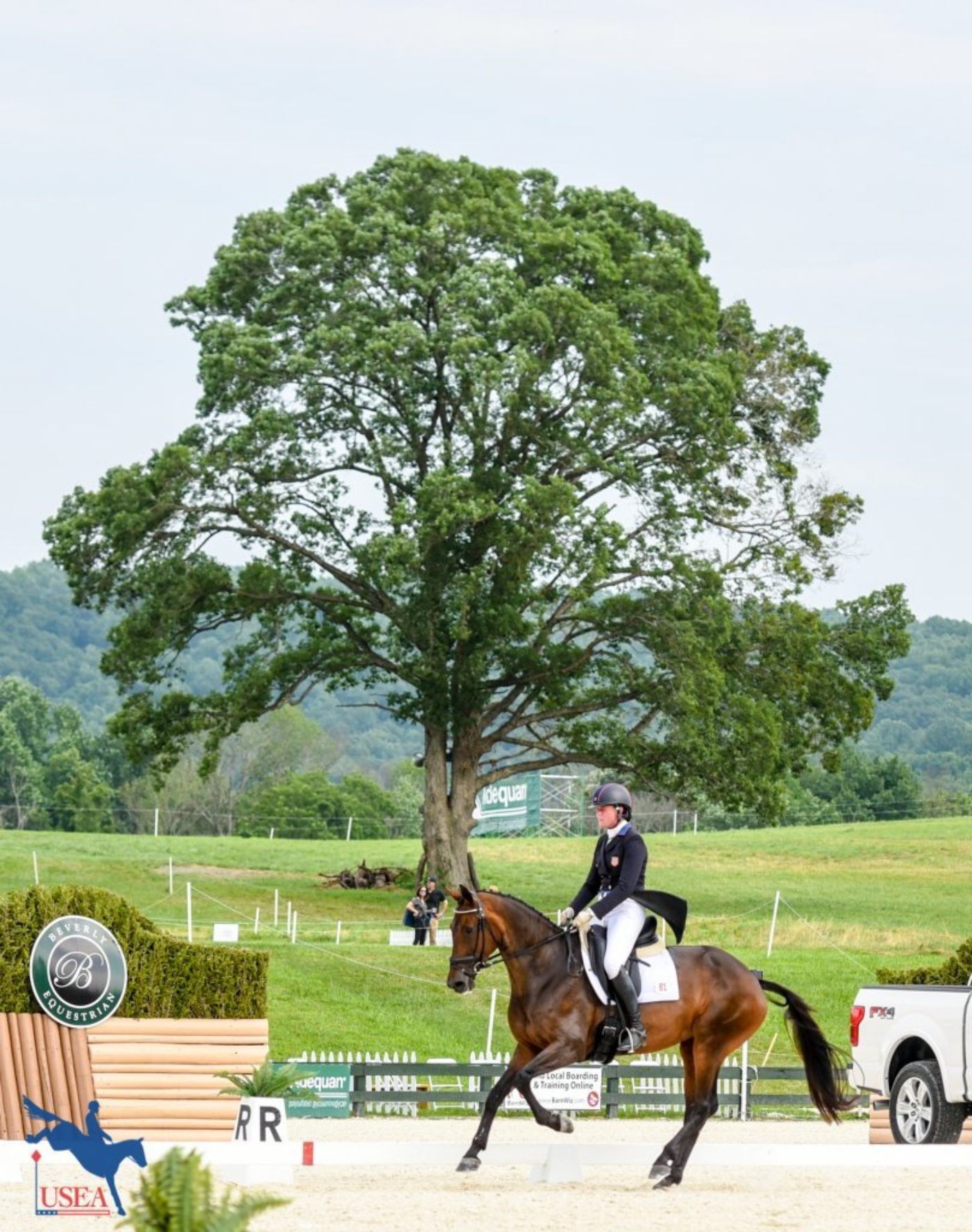 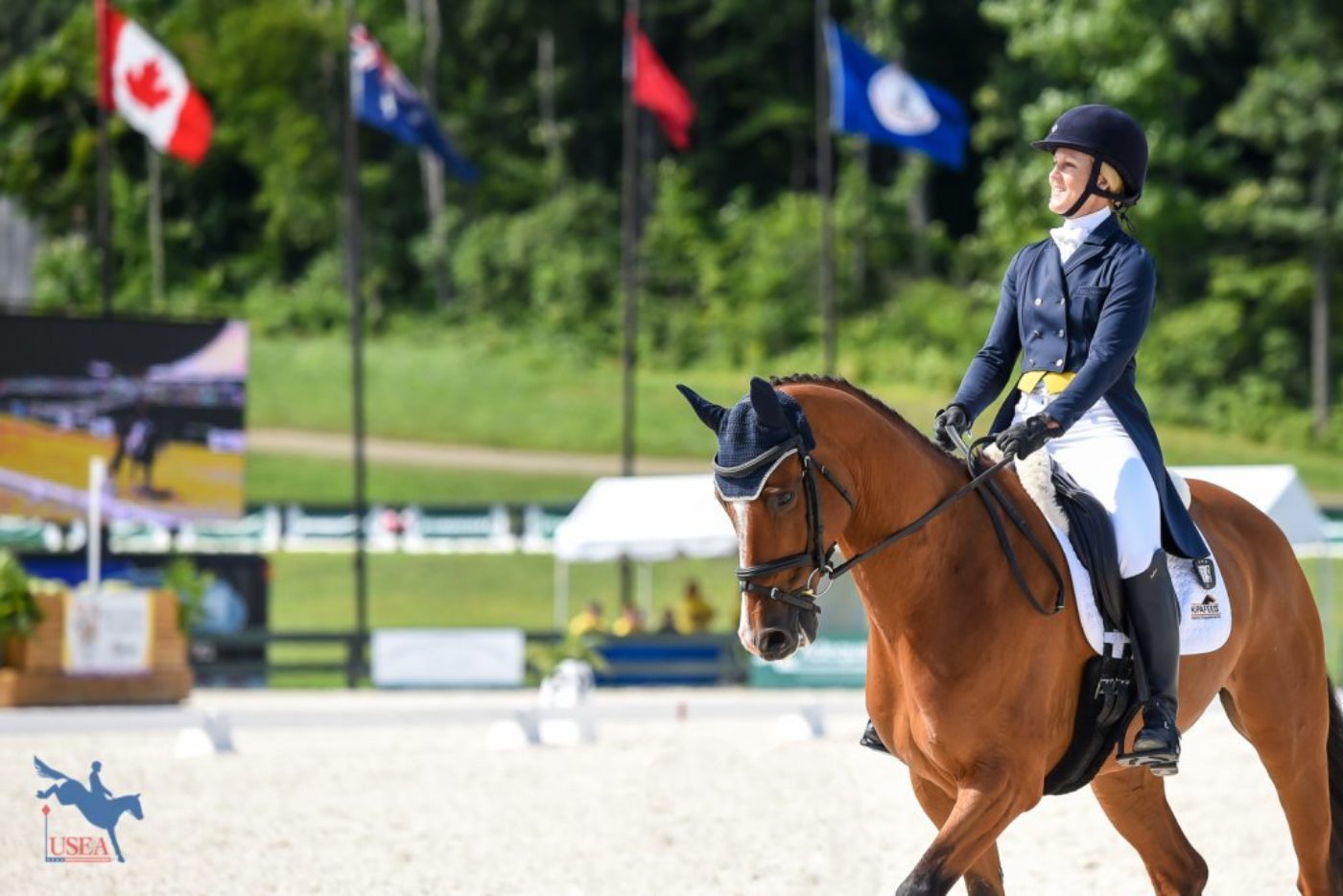 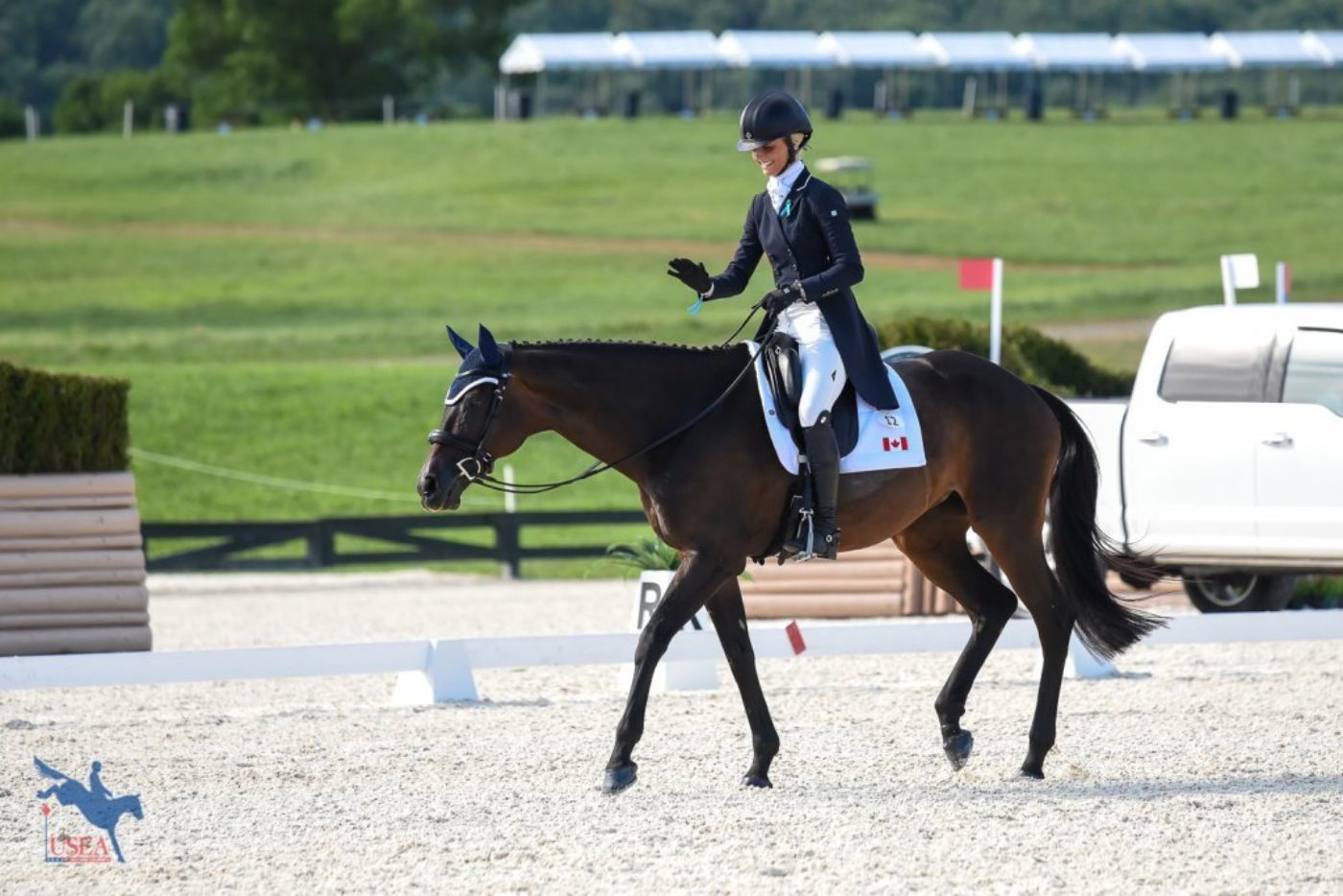 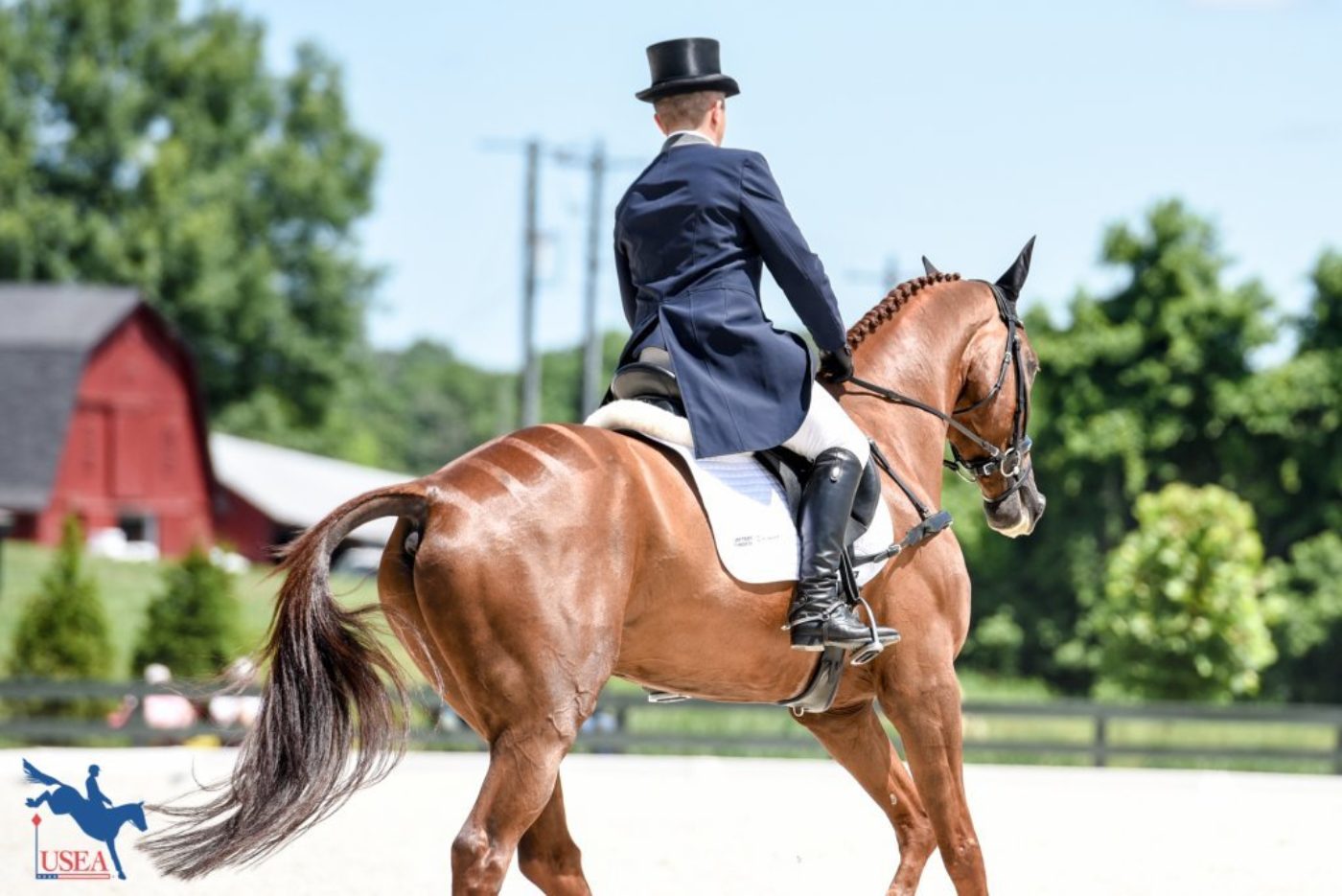 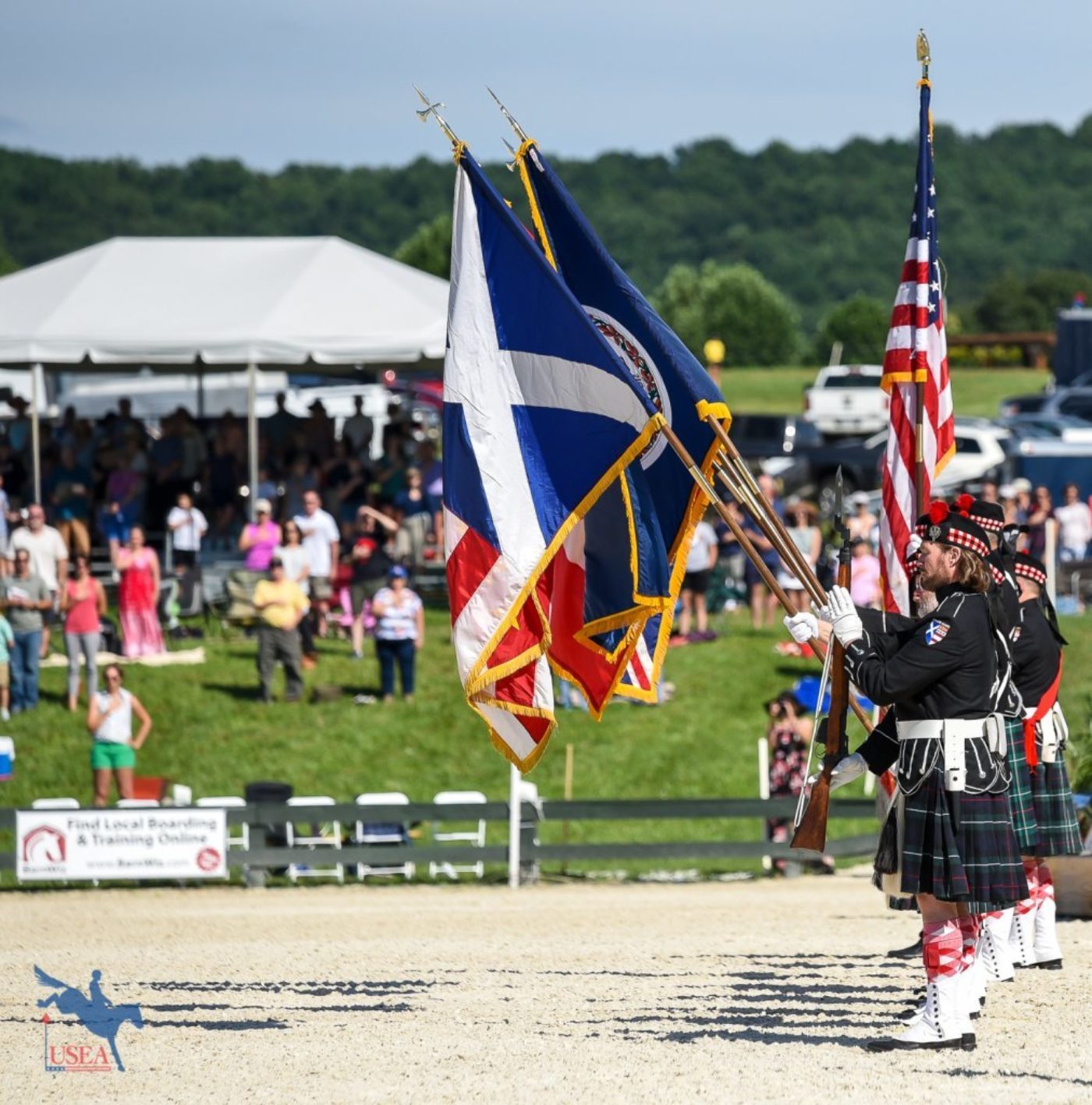 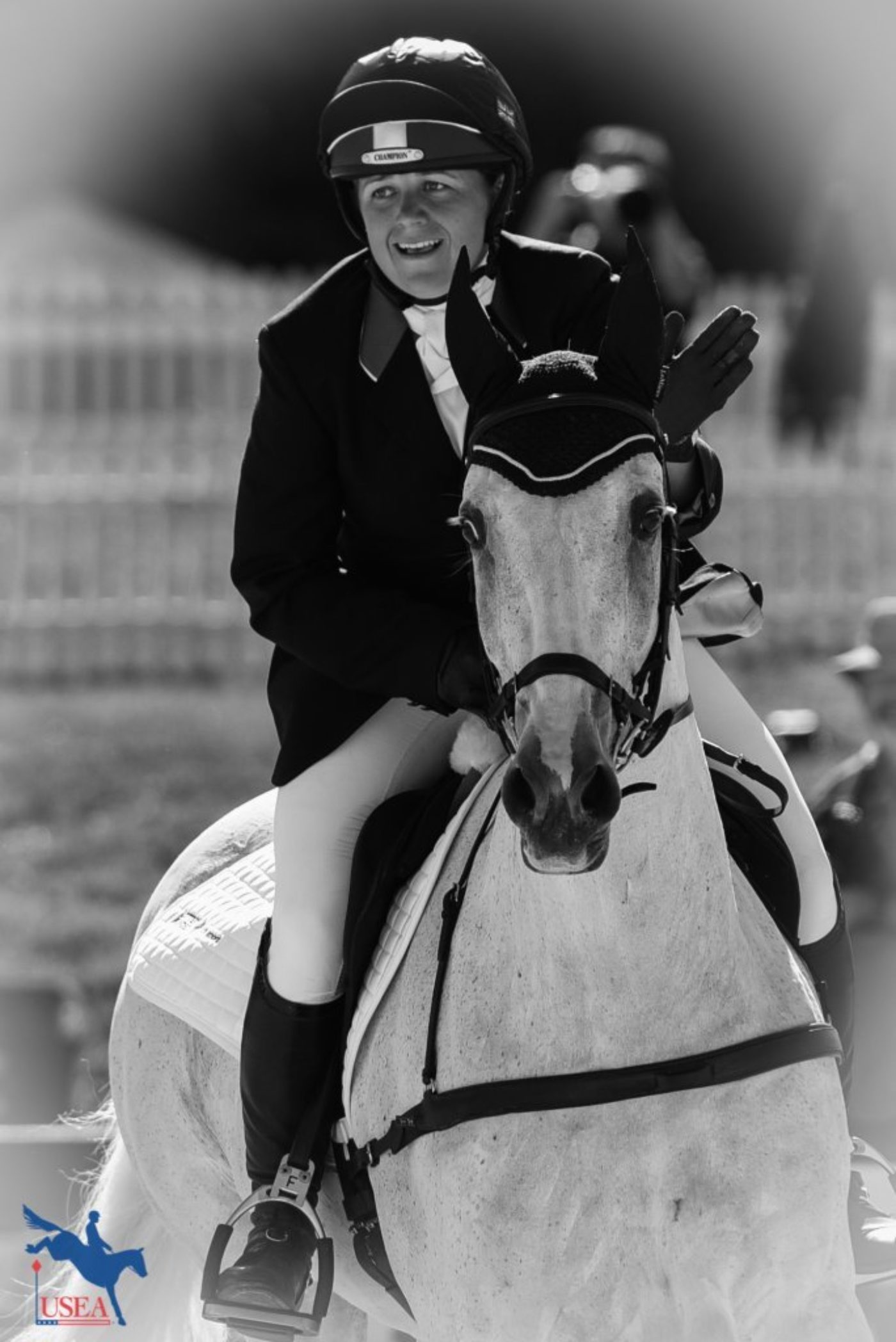 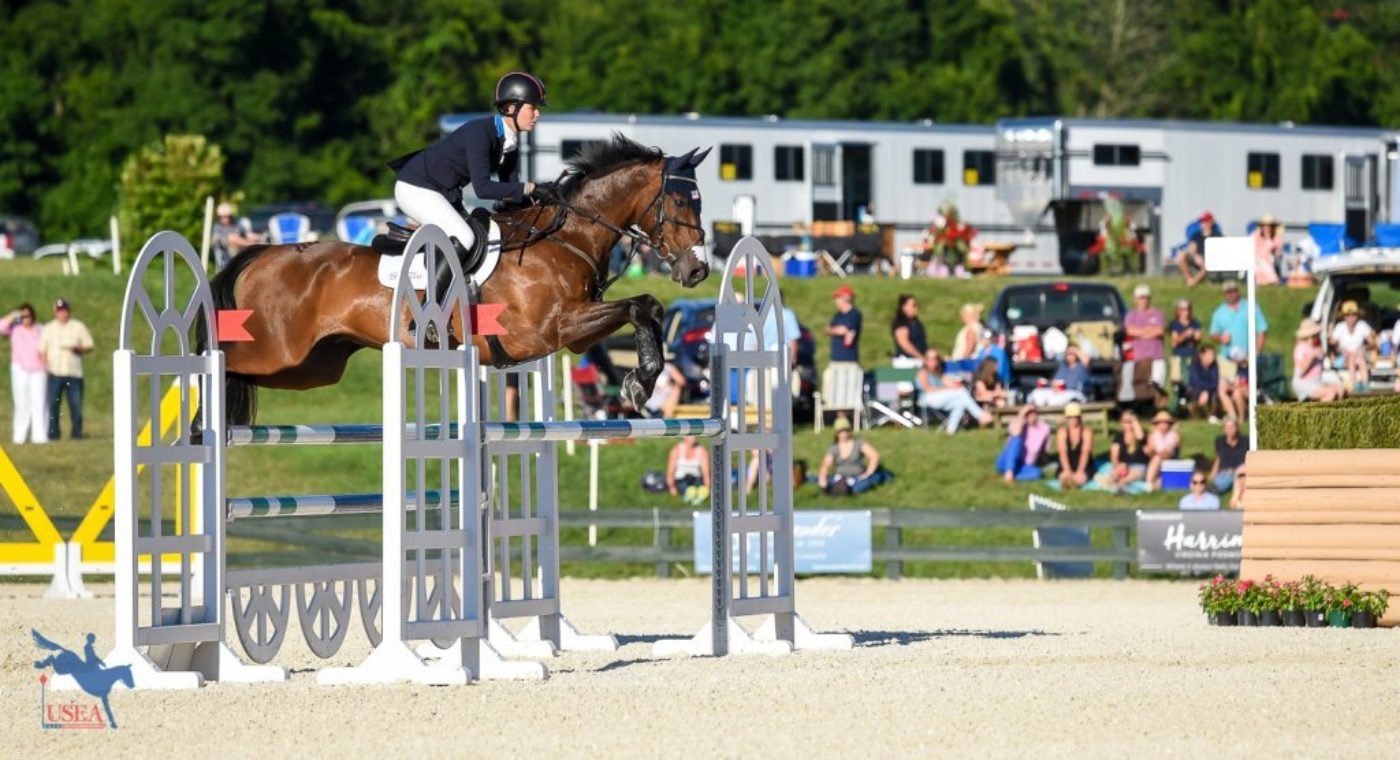 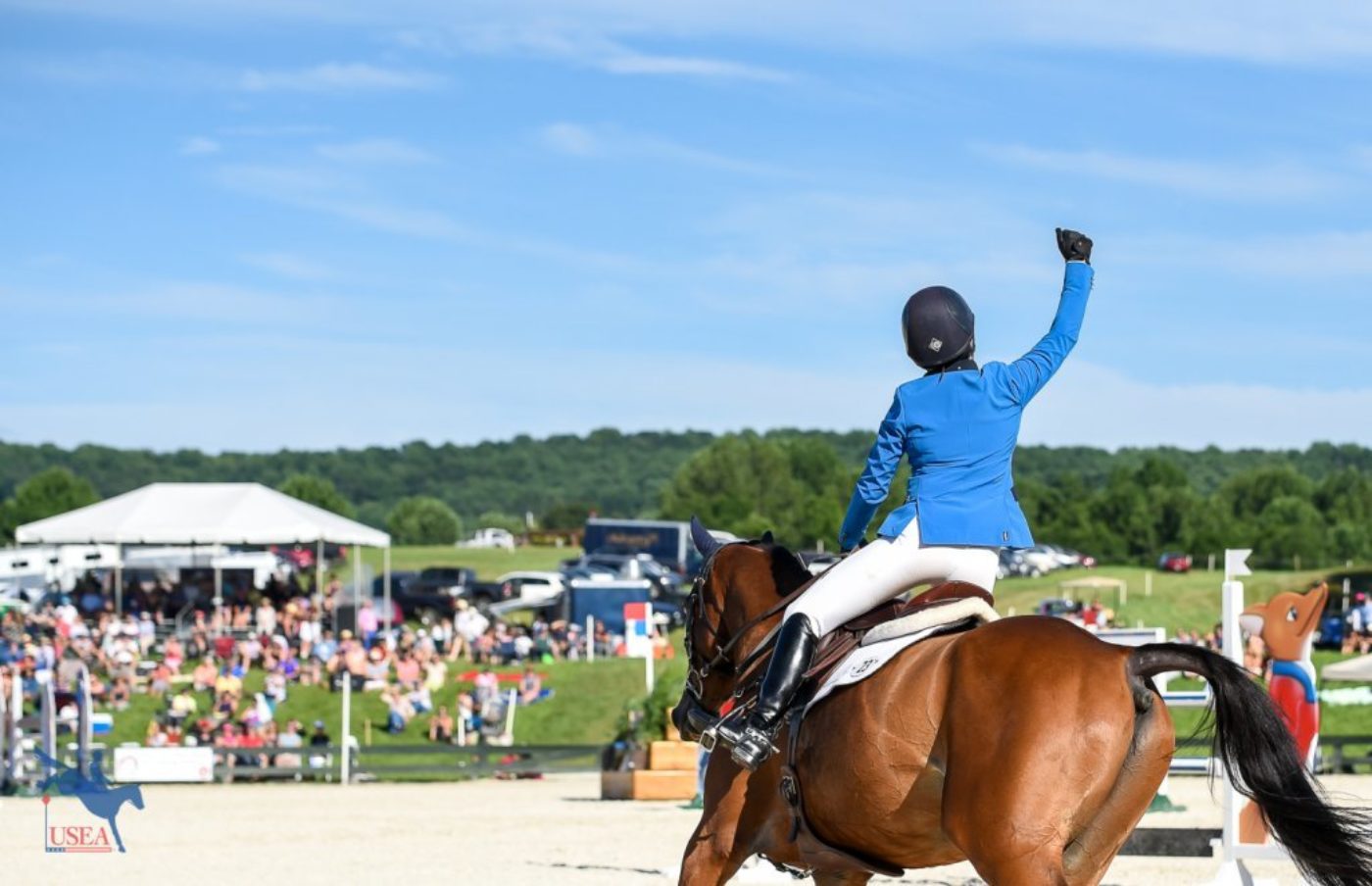 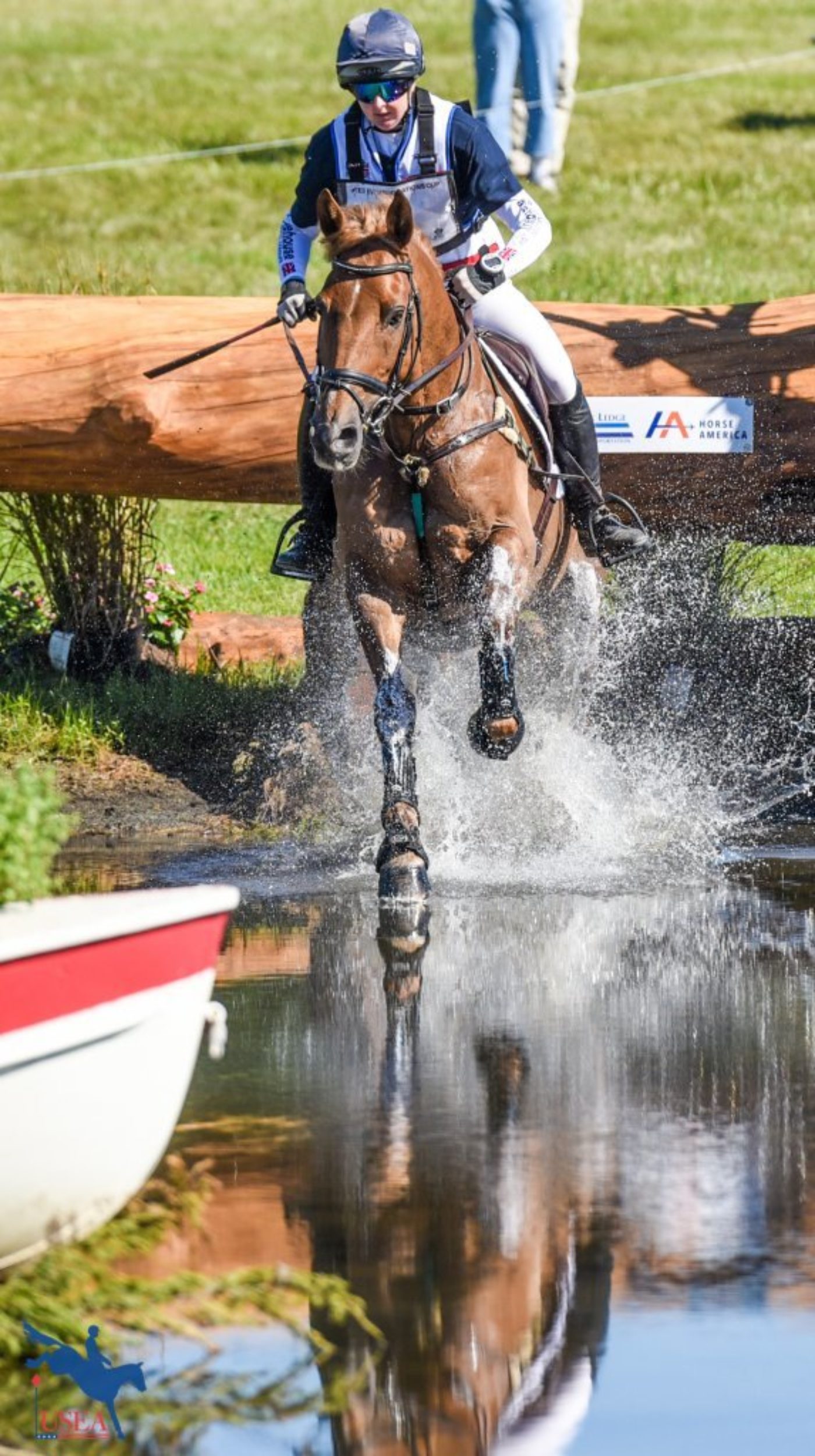 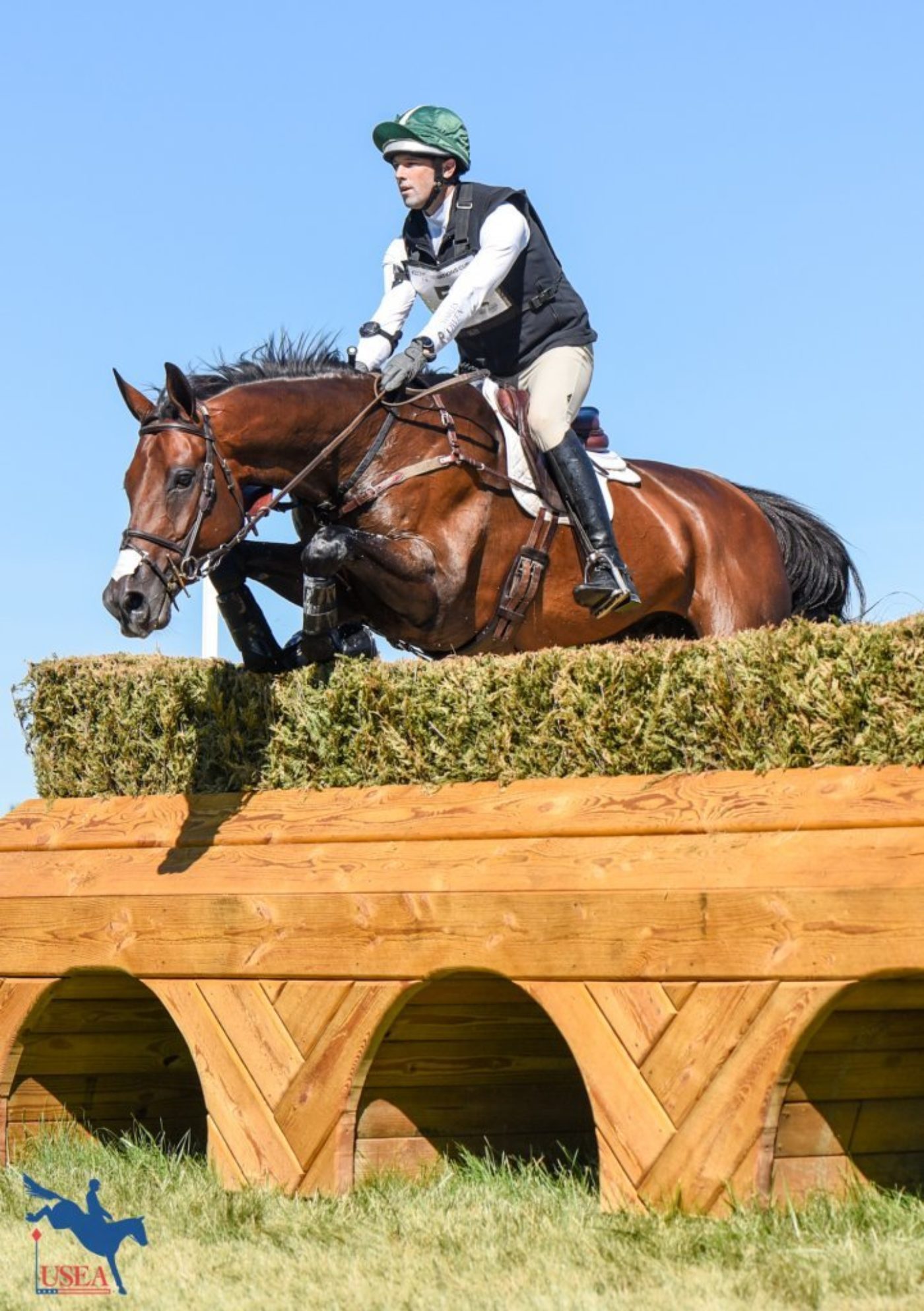 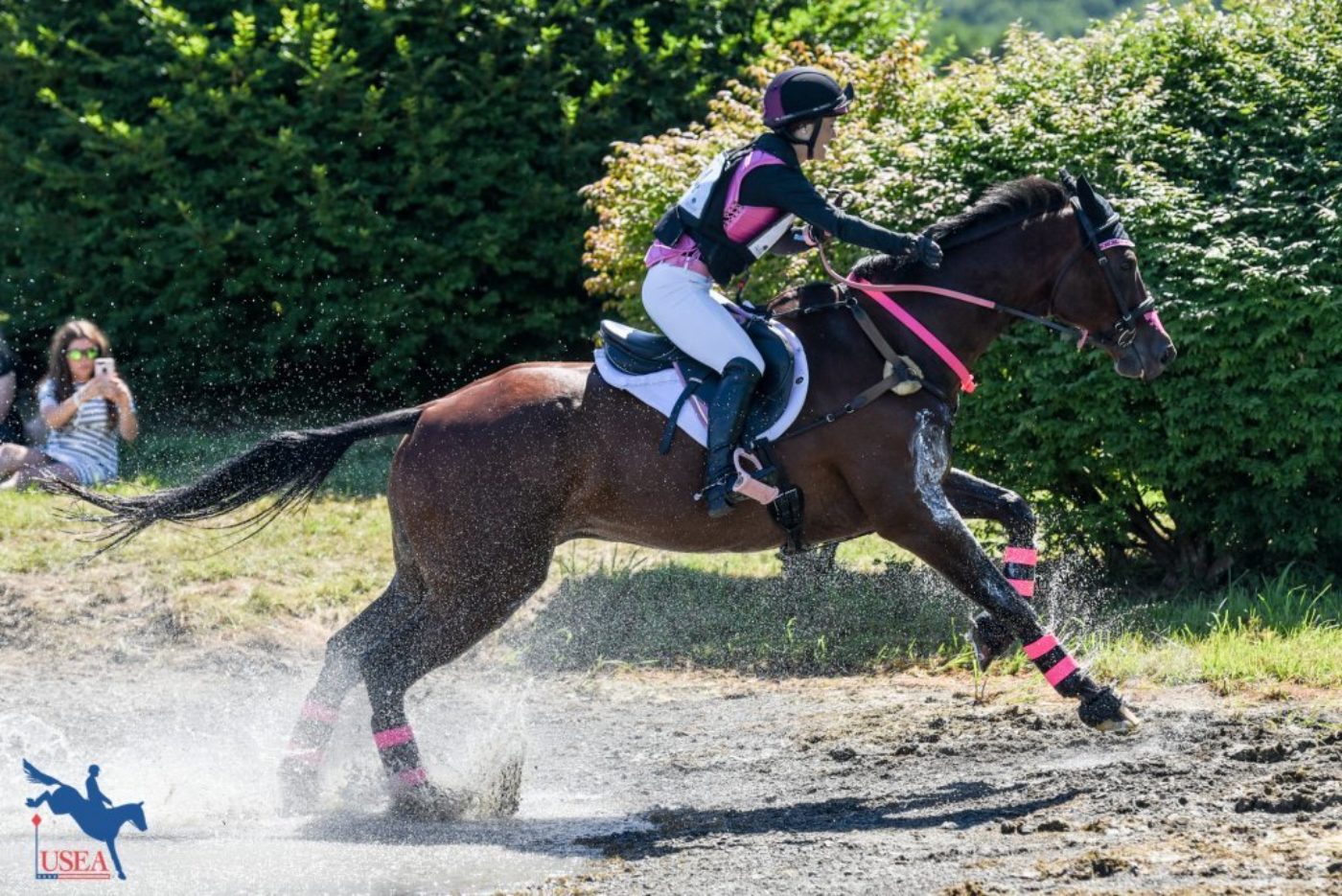 After a one-year gap, eventers from all over are ready to gather together and engage in four days of seminars, presentations, and gatherings at the USEA Annual Meeting & Convention. This year’s convention begins Thursday morning at the Hyatt Regency Albuquerque Hotel and continues through the weekend.

Nicole Brown is joined by a panel of experts including top FEI veterinarian Dr. Emily Sandler-Burtness, five-star eventer Will Faudree, and professional eventer and horsemanship expert Tik Maynard to answer all of your biggest questions.

Pressure Proof with Daniel Stewart: The Present is a Gift

I’d like to start my Holiday Pressure Proof Tip with an excerpt from my new book Bolder Braver Brighter.

"Imagine leaning against a tree while your horse grazes happily beside you. You feel the warm sunshine and breeze on your cheek, hear the chirping of nearby birds, and smell the fragrance of the grass and wildflowers. Your horse nickers quietly and all you can think about is how lucky you are to have this horse and this sport and this life… right here, right now.