With a morning of show jumping and an afternoon of cross-country from Training to Intermediate – there was plenty of action and education on the Instructors’ Certification Program (ICP) jump day. Every single group was started with a line – whether poles or cross-country jumps. Maxime Livio wasn’t too fussed with the number of strides, but he definitely emphasized the straightness, canter, and position. “The distance is important, but what is more important is to find the good canter and to have a good track and work on your position not to change the balance,” said Livio.

“90 percent of mistakes in jumping is because of the rider,” was one of the first things Livio explained on the second day of the USEA Educational Symposium at The Grand Oaks Resort. This quote would ring true as Livio made small tweaks to the riders’ positions and aides throughout the day to great effect.

“You have to think of every 3-meter-wide jump as if you’re jumping a skinny,” said Livio as he got after riders for allowing their horses to drift down lines and jump any part of the standard size poles.

Livio spoke often about “modern eventing” and how with cross-country courses today a rider always needs to be prepared for what’s next. “During the jump you can’t stop ‘talking’ to your horse,” he explained. “If you want him to be focused you need to give him information. The horse needs to land and see right away what they need to do.”

Livio prepared the riders by utilizing poles and show jumps on the cross-country to create questions that would rival any Pierre Michelet course. Never once did he send a rider off to just go jump a jump. Every jump came with a challenge – turn inside that tree, do a bending line with poles before and after that skinny, land off the bank and turn to one of three poles. This carried over to the show jump lessons as well as riders were challenged to warm-up by cantering a pole to a series of trot poles, making transitions within a line, and having to jump airy jumps with poles on top, guiding rails, diagonal ground lines, and more. A show jumping course of two lines and one triple produced endless options for Livio.

All day Livio focused on both the canter and rider position. He said to always “go with the horse. The goal is to the let the horse free enough to give a good jump. If you have a problem of control, we will fix it, but if you worry before the jump then you will have a bad jump and have to fix both the jump and control. Always go with the horse and after we will manage what happened.”

Livio wanted the riders to always have contact with their horse otherwise the horse would be “all alone.” There are four contact points: the rider’s two legs and the two hands. Over and over Livio asked riders to have elastic or “jell-o stick arms,” especially when going down banks. Livio told riders to think going down a bank with “their belt in front of their shoulder. He said that if he tells riders to put their shoulders back they will just pull on the reins.

If a pair ran into trouble at a question, Livio gave them a second chance and then modified it to make it easier to solve by adding guiding rails or removing an element. He talked about the difference between a runout and a stop. “A runout means the horse didn’t understand the question, but when a horse stops you managed to explain the question to the end and either he can’t do it or won’t do it.” With a full day of rides, Livio managed to get every single demo horse and rider through the exercises by breaking down the questions. If the rider was anxious about the exercise, Livio shared, “When you are nervous about an exercise just focus on the technique – I need to sit up, relax, have a good canter, etc. Since there is so much to think about then maybe you will forget you are scared.”

Currently ranked 20th in the FEI Eventing World Athlete Rankings, Livio has over 20 international wins, and recently finished 11th individually and won team bronze at the 2018 FEI World Equestrian Games in Tryon, North Carolina. Livio caught the attention of many Americans' eyes when he made one of his first memorable appearances in the states in 2017 where he finished second with Qalao Des Mers in the Rolex Kentucky Three-Day Event. His international record includes wins at every level including a win in 2016 at Pau CCI4*. To win at the four-star level is a feat so big that very few event riders can add to their name. From top finishes at the Le Lion d’Angers Young Horse Championships to top finishes at the FEI World Equestrian Games, Livio will bring a wealth of knowledge to the attendees of the ICP and YEH portions of the Symposium.

About the USEA Instructors’ Certification Program

Instructors are essential to the training of riders and horses for safe and educated participation in the sport of eventing. The USEA Instructors’ Certification Program (ICP) was initiated in 2002 to educate all levels of eventing instructor with essential training principles upon which those instructors can continue to build throughout their teaching careers. ICP offers educational workshops and assessments by which both regular instructors, Level I through Level IV, Young Event Horse (YEH) instructors, and Young Event Horse professional horse trainers can become ICP certified. Additional information about ICP’s goals, benefits, workshops, and assessments as well as names and contact information for current ICP-certified instructors, YEH instructors, and YEH professional horse trainers are available is available on the USEA website. Click here to learn more about the Instructors’ Certification Program. 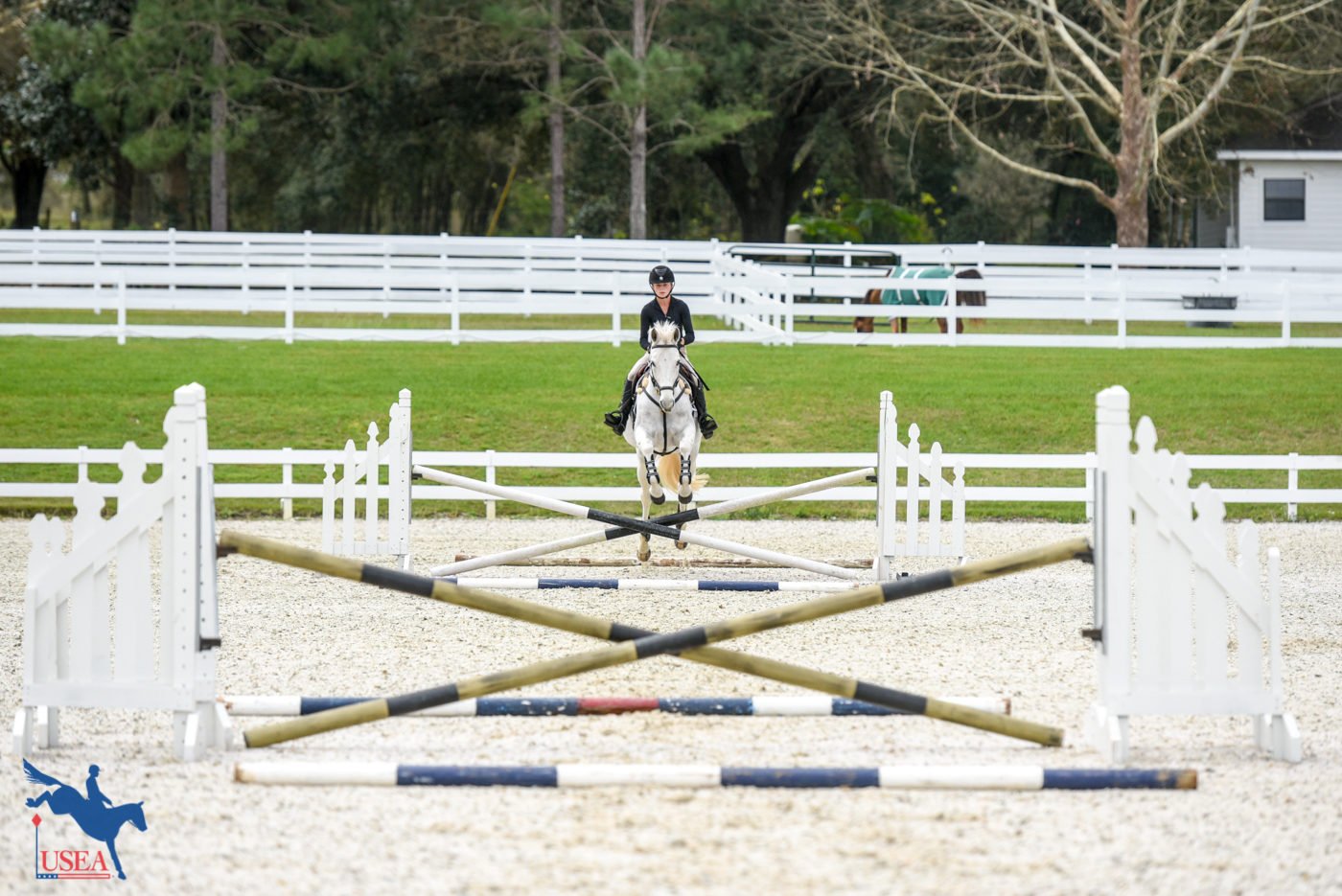 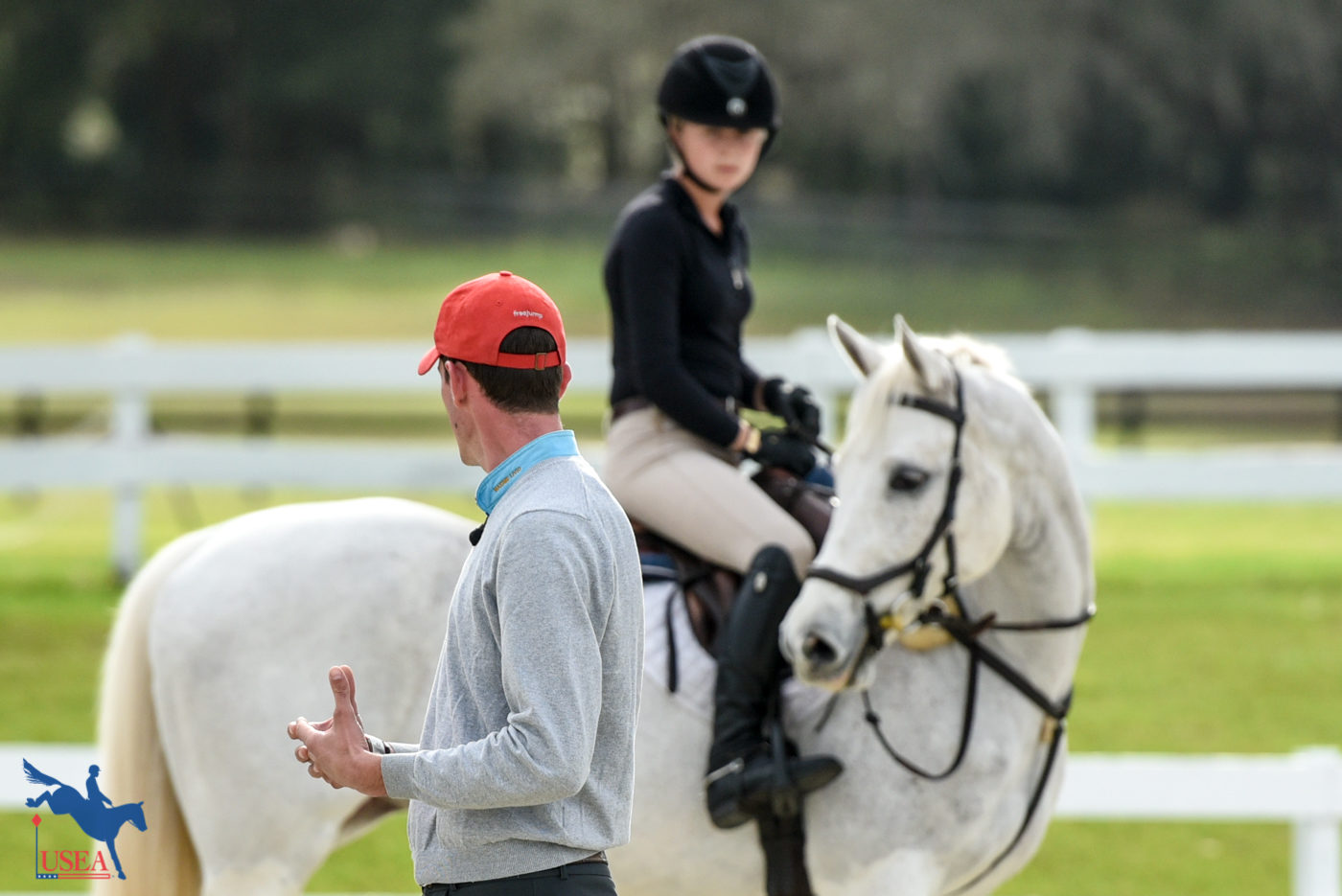 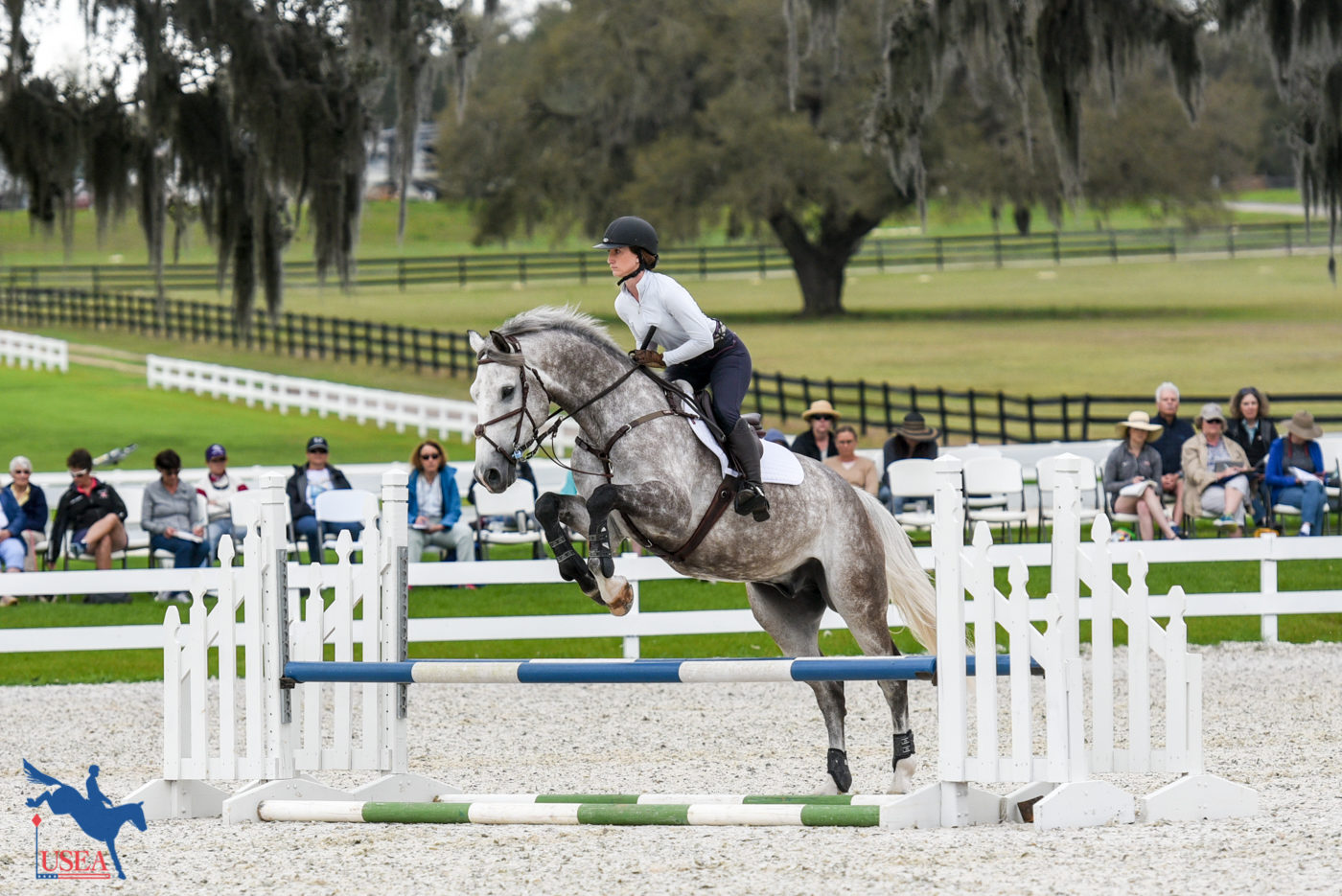 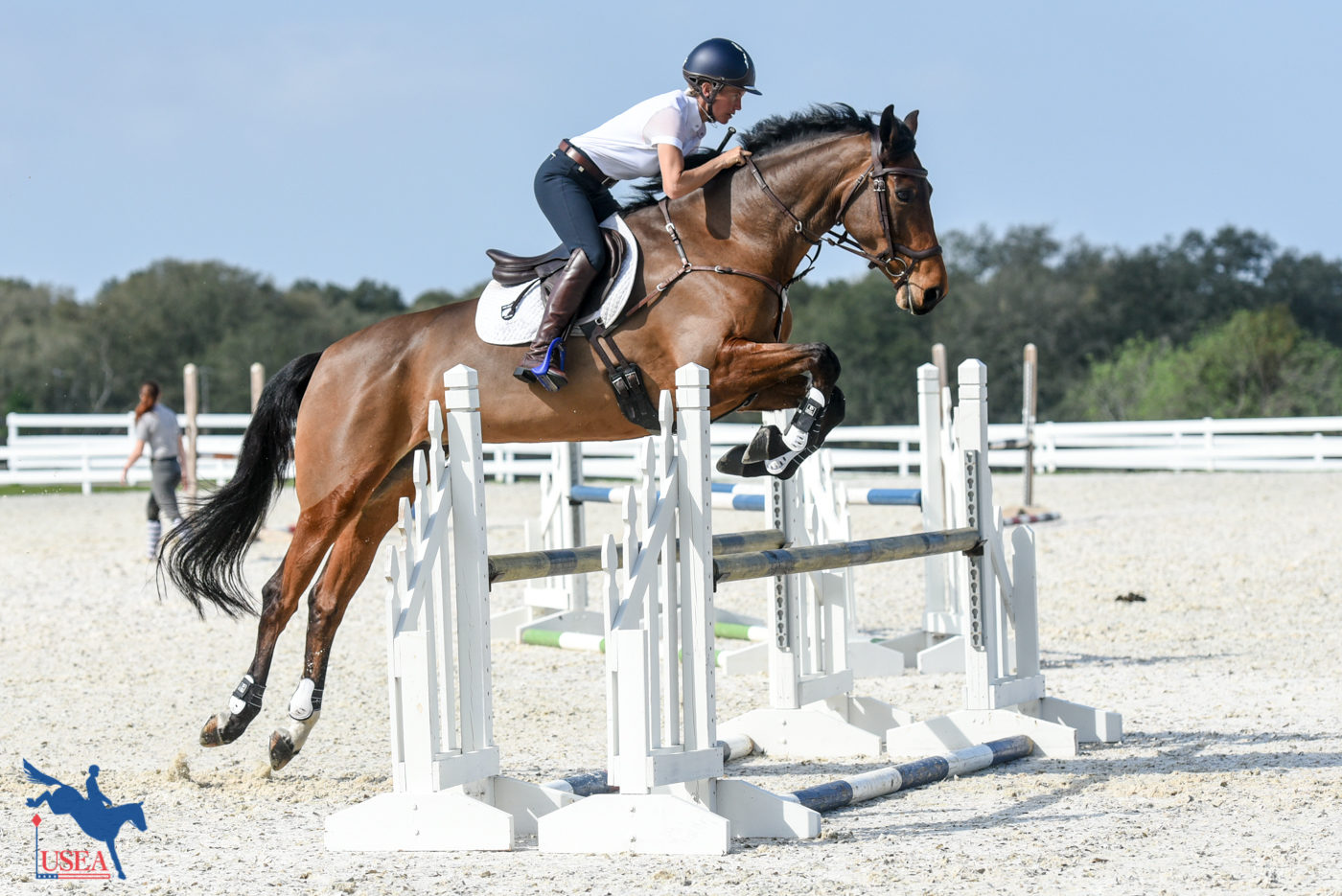 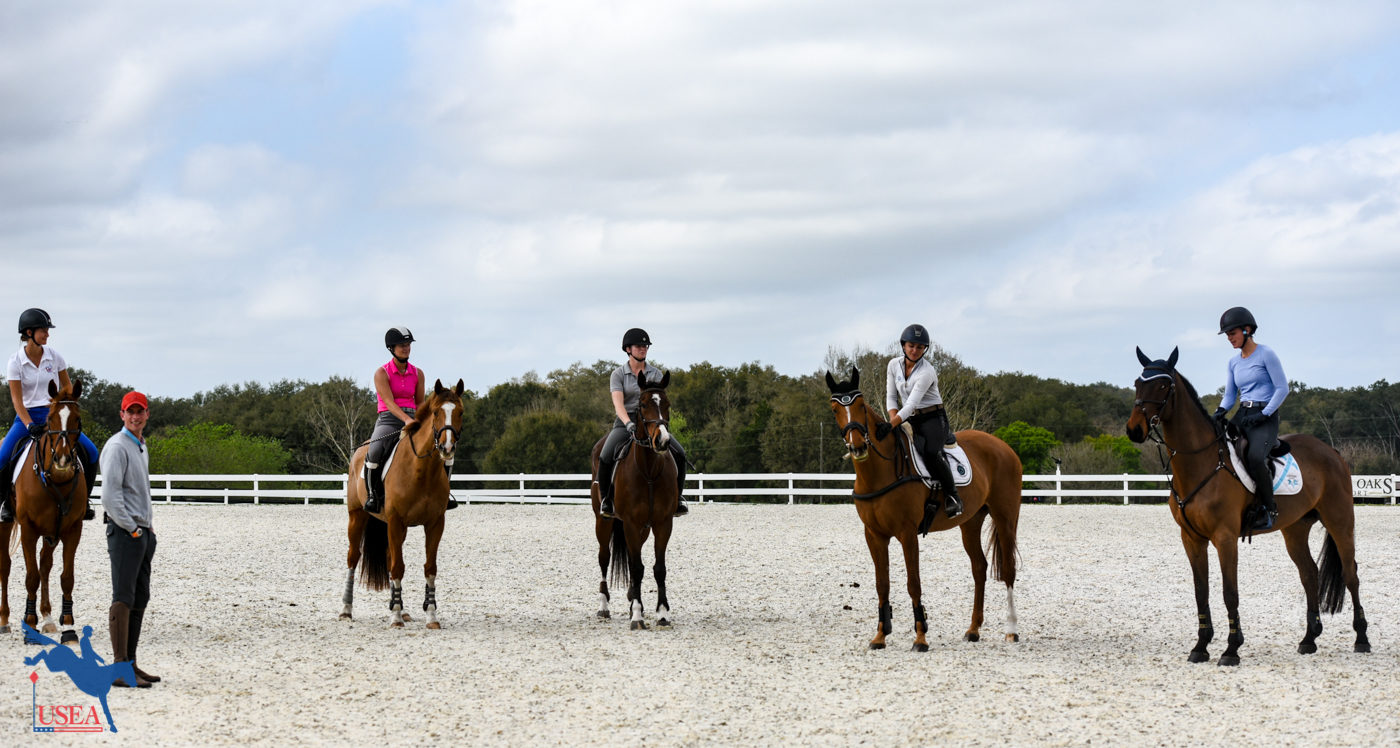 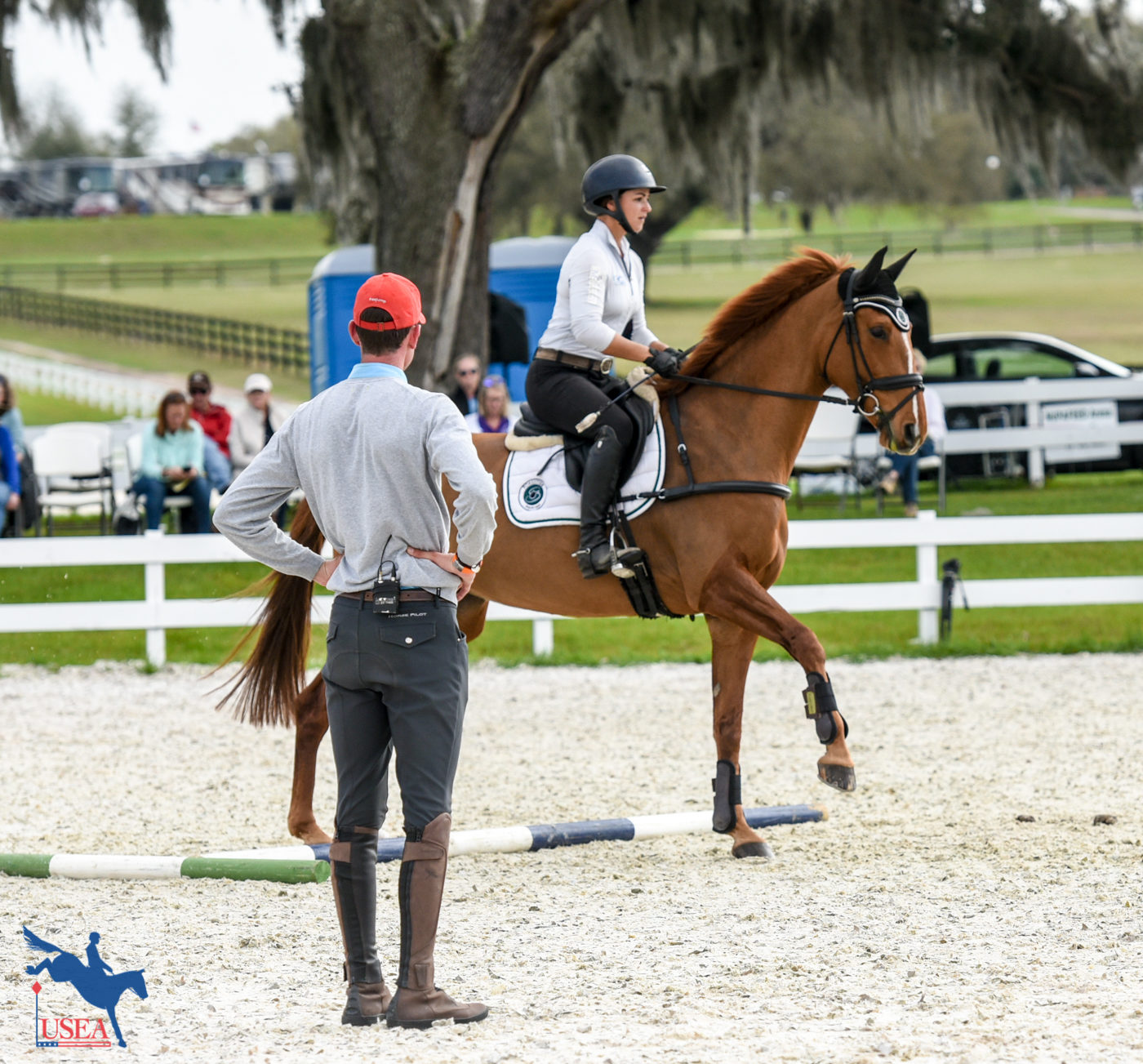 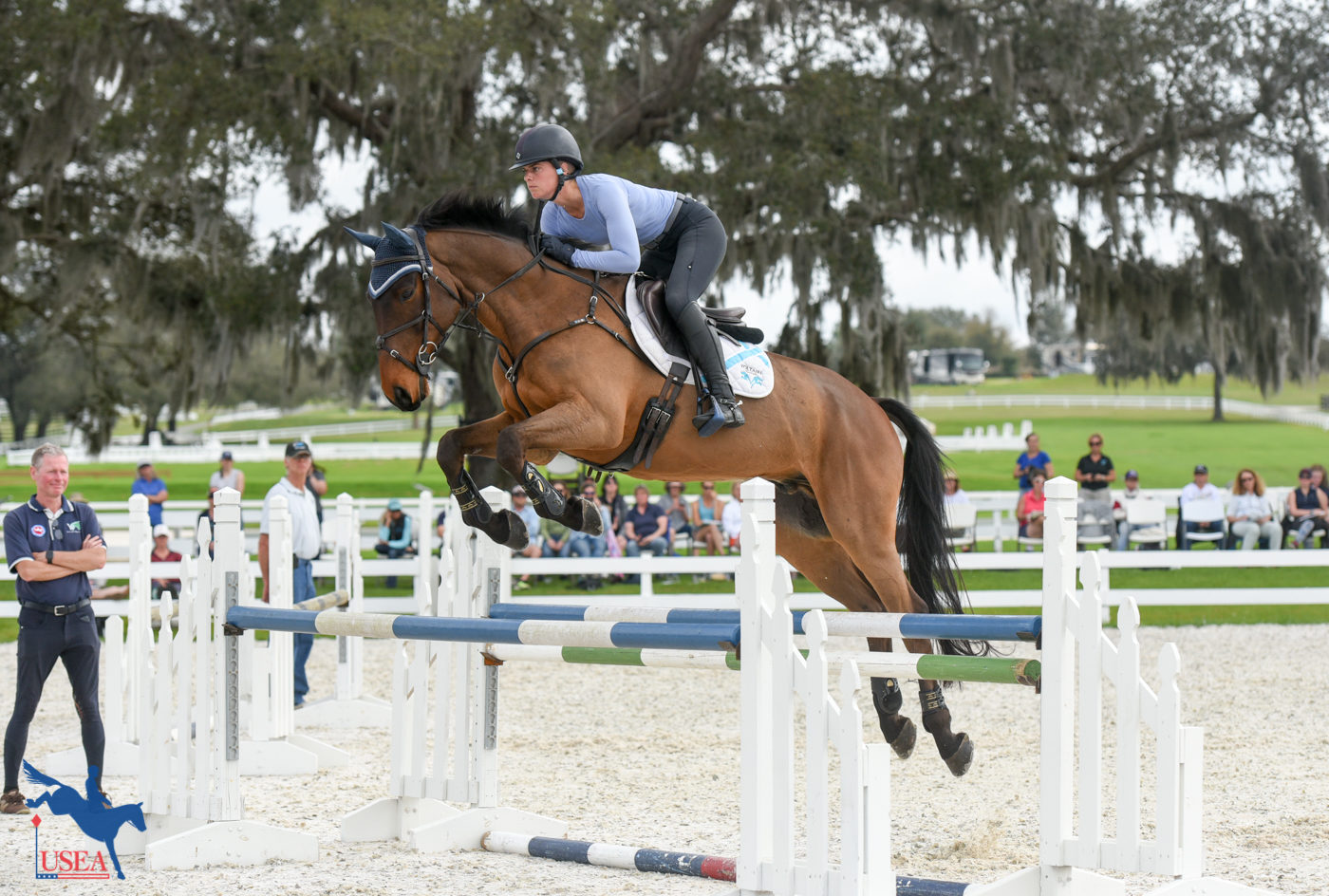 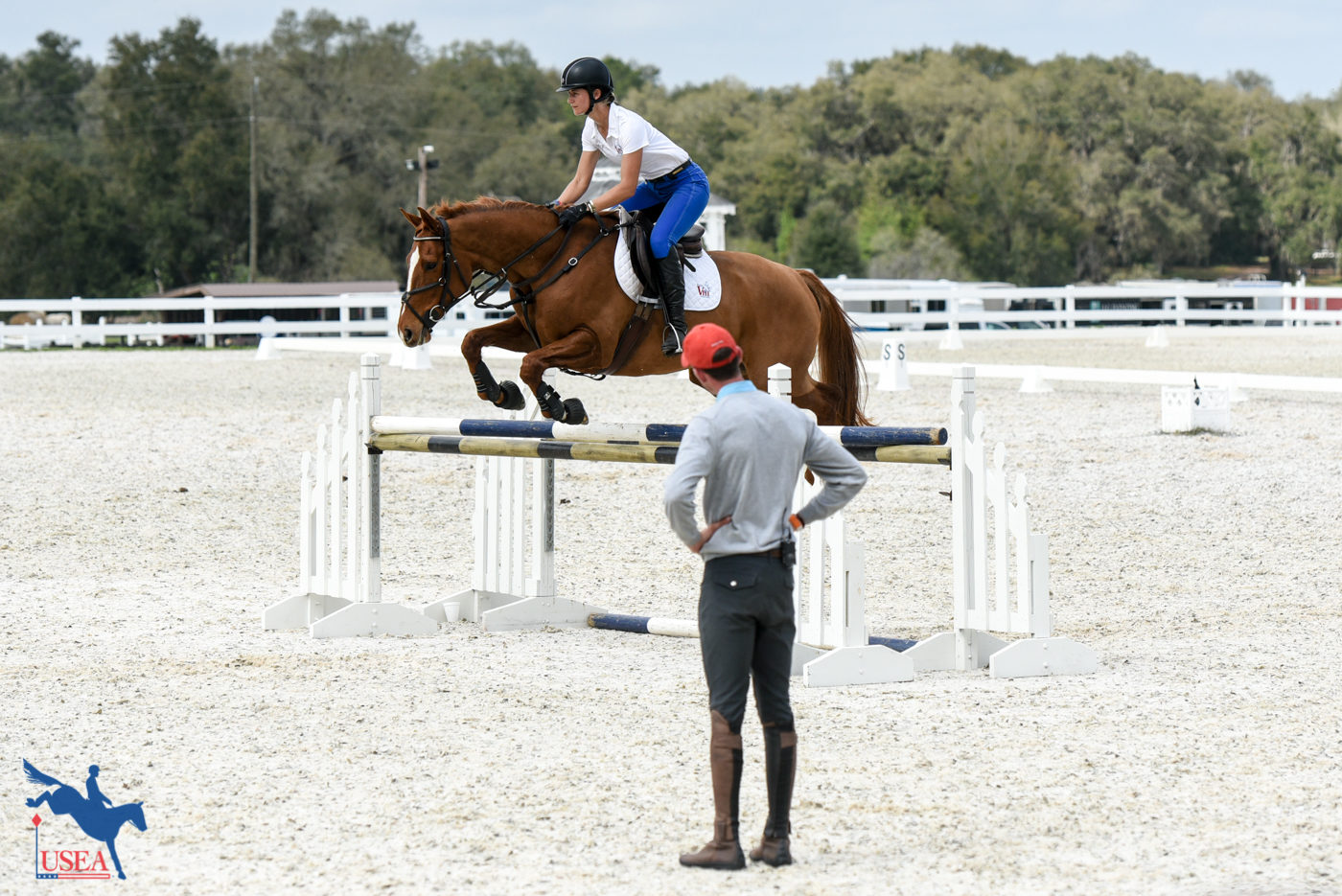 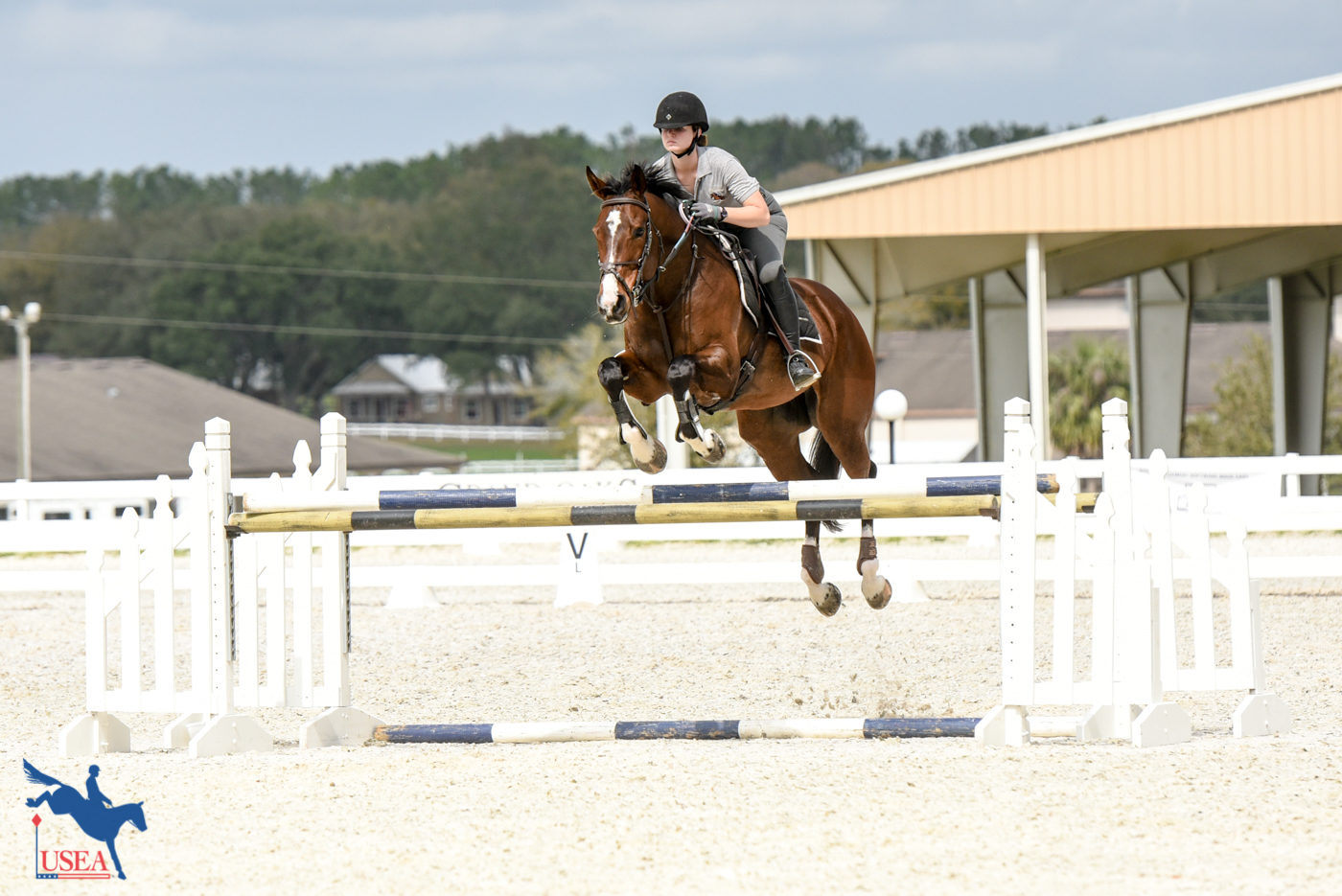 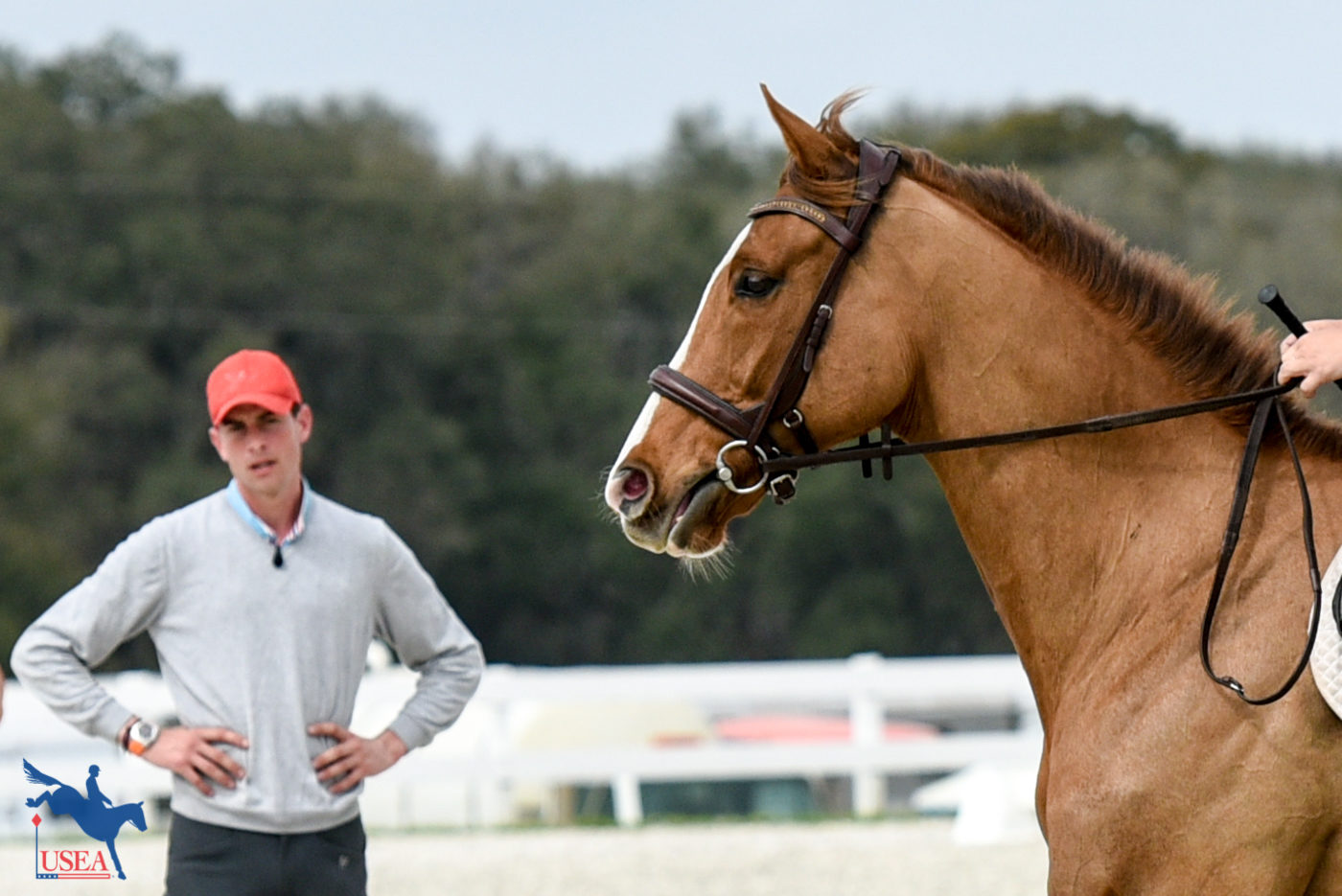 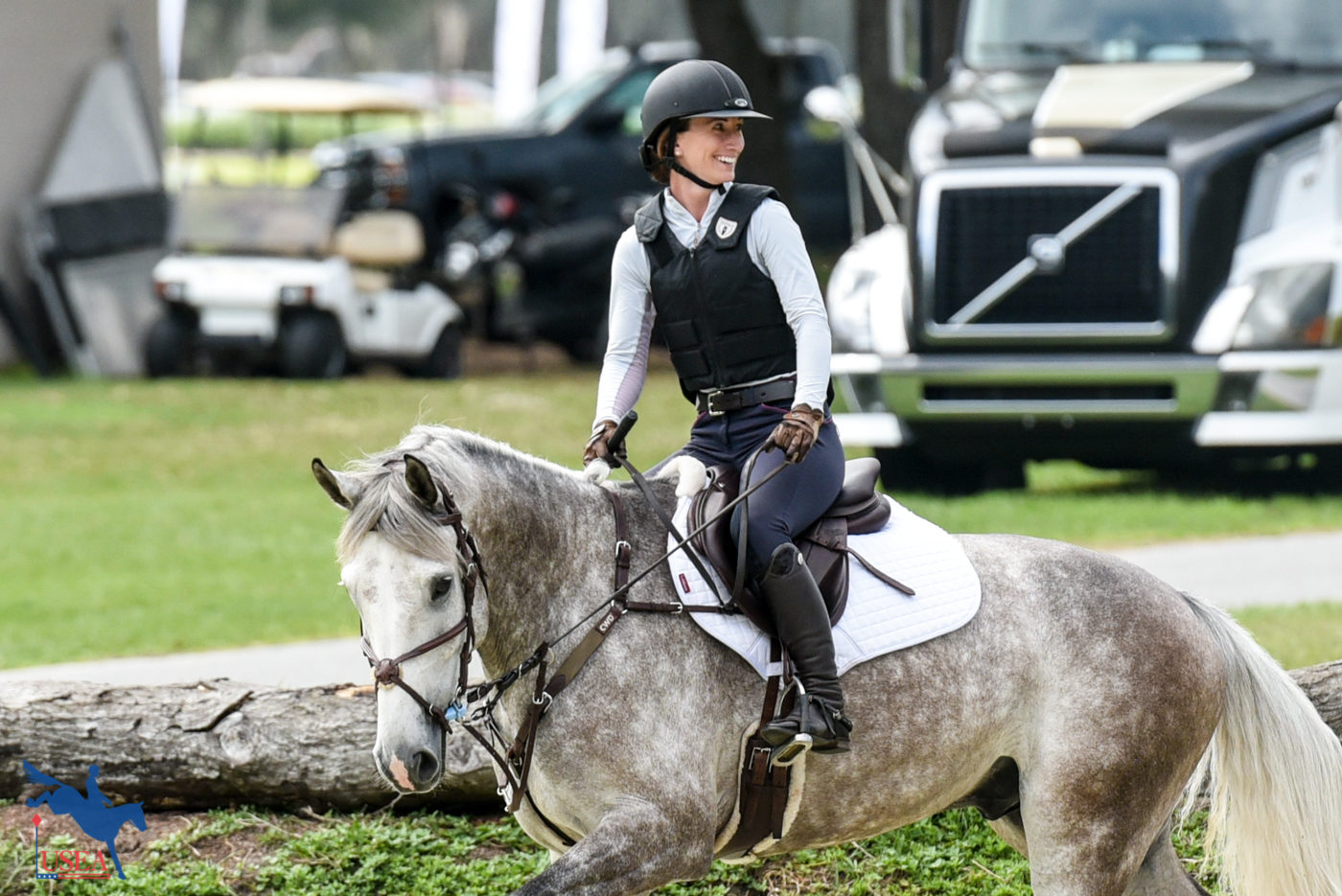 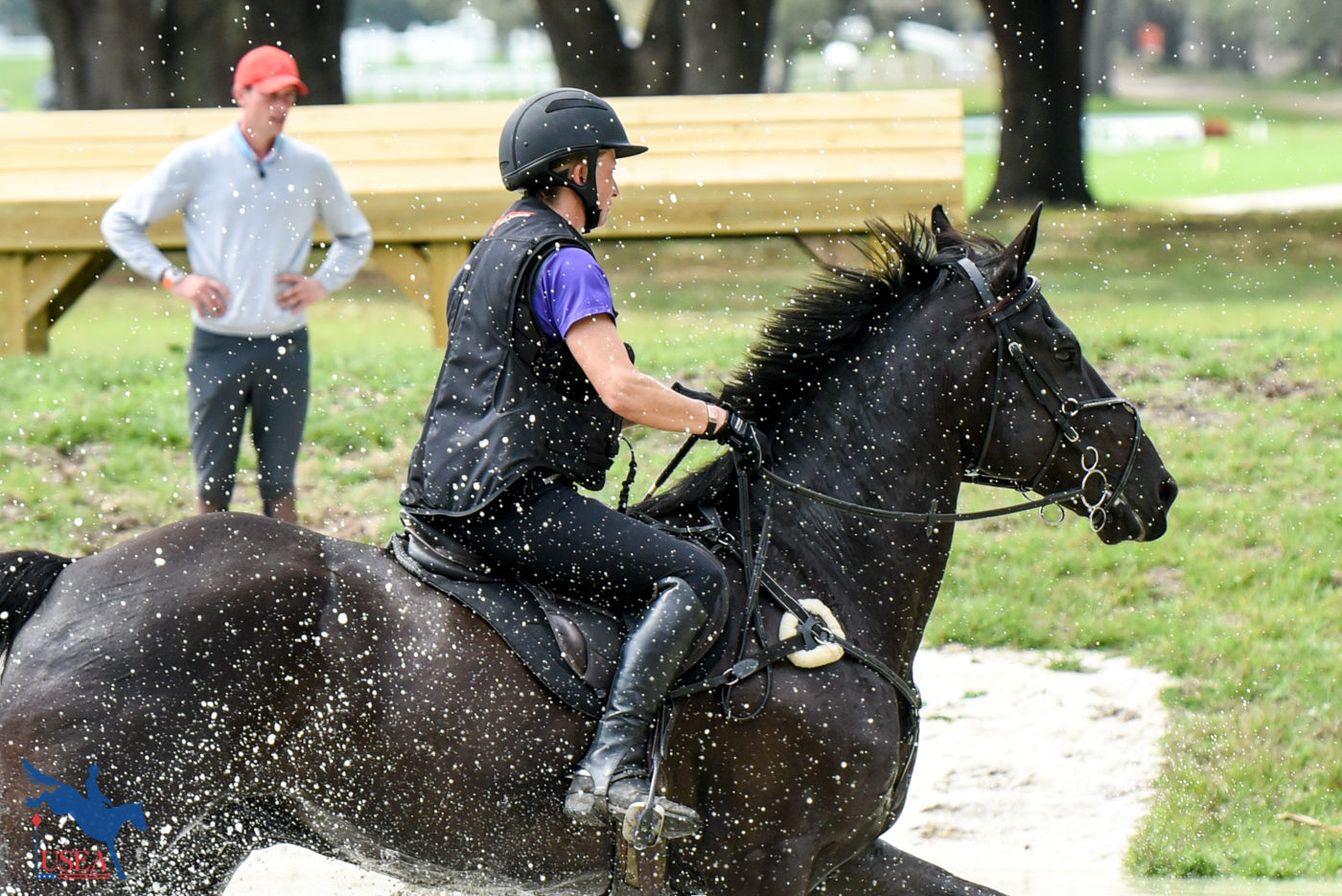 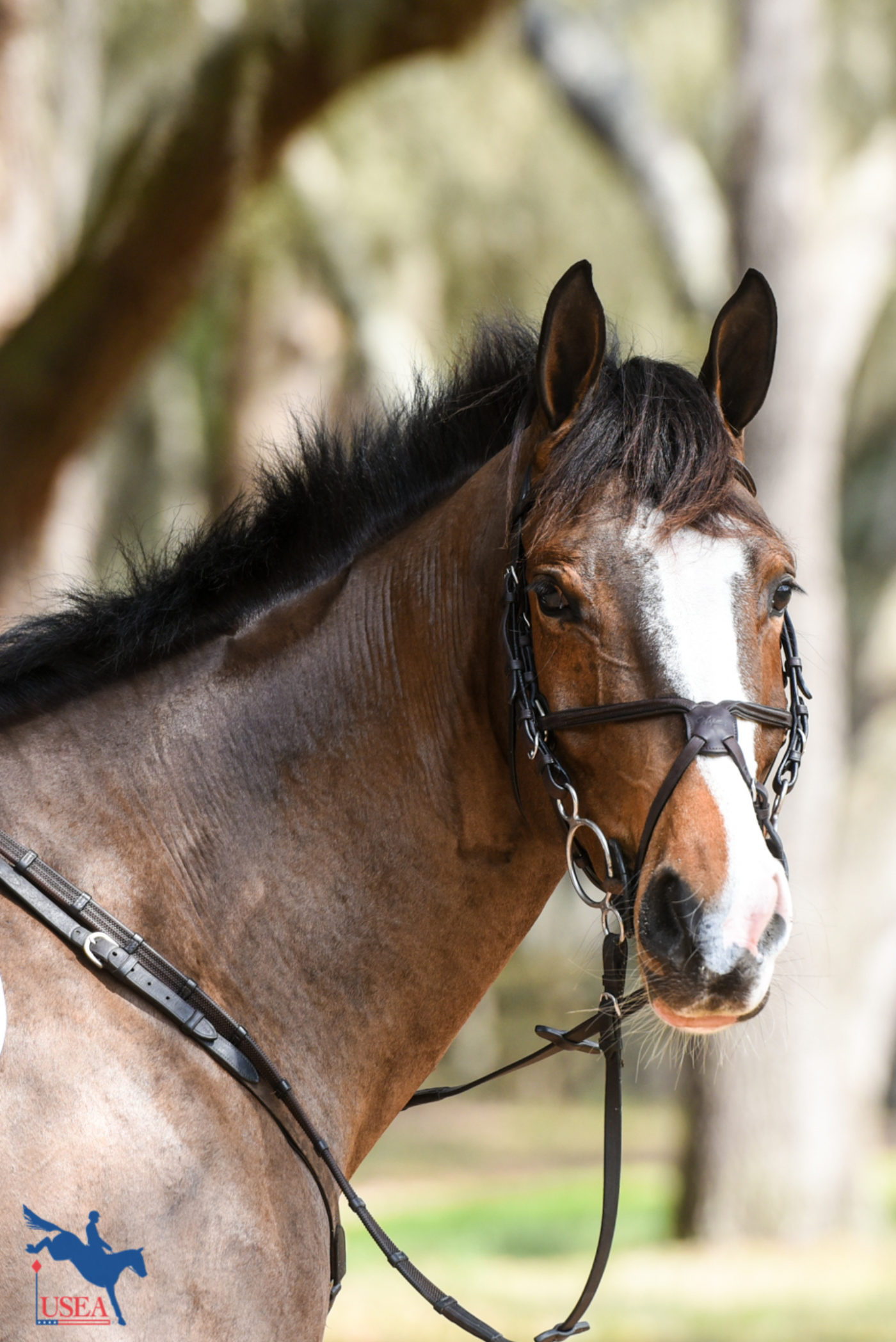 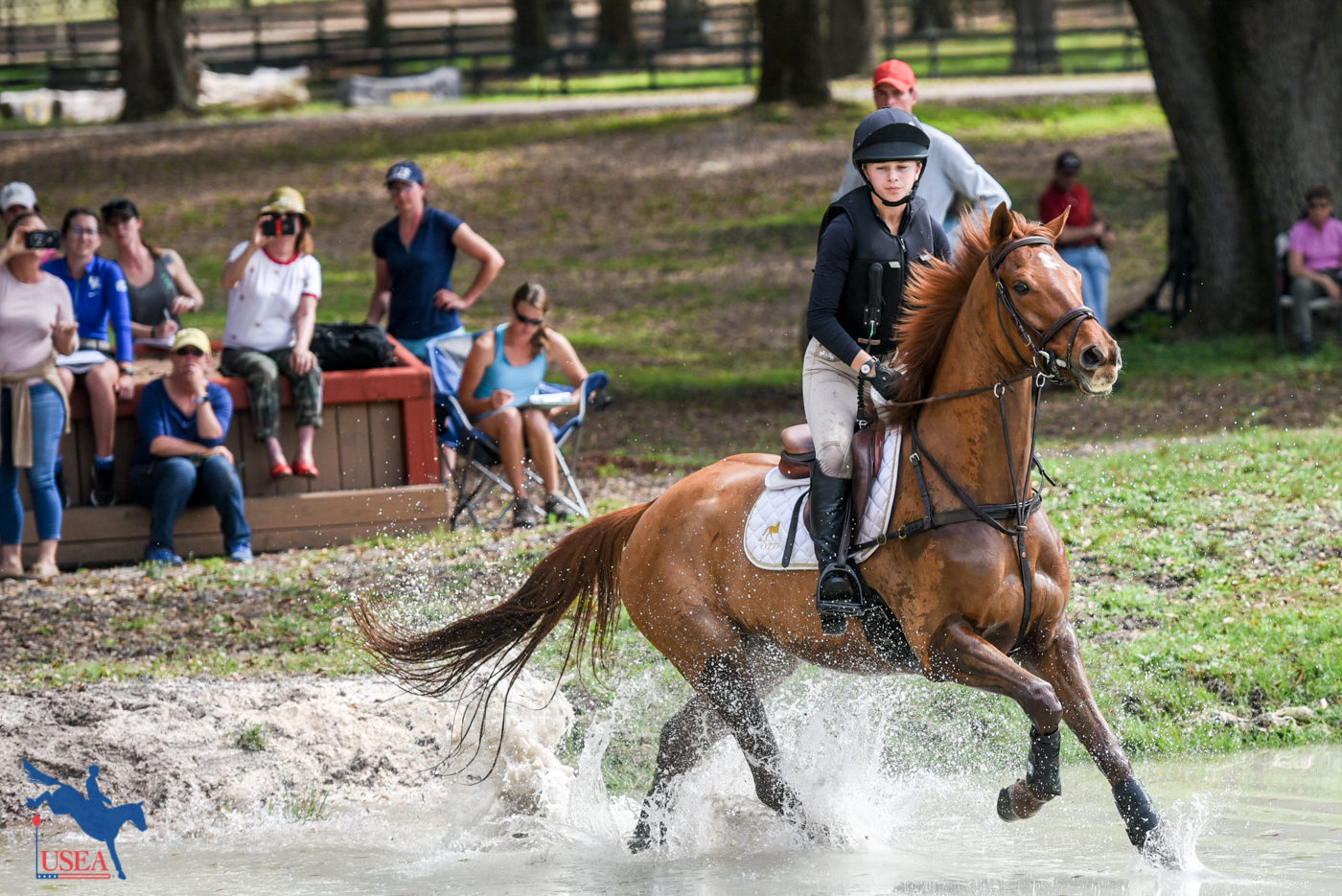 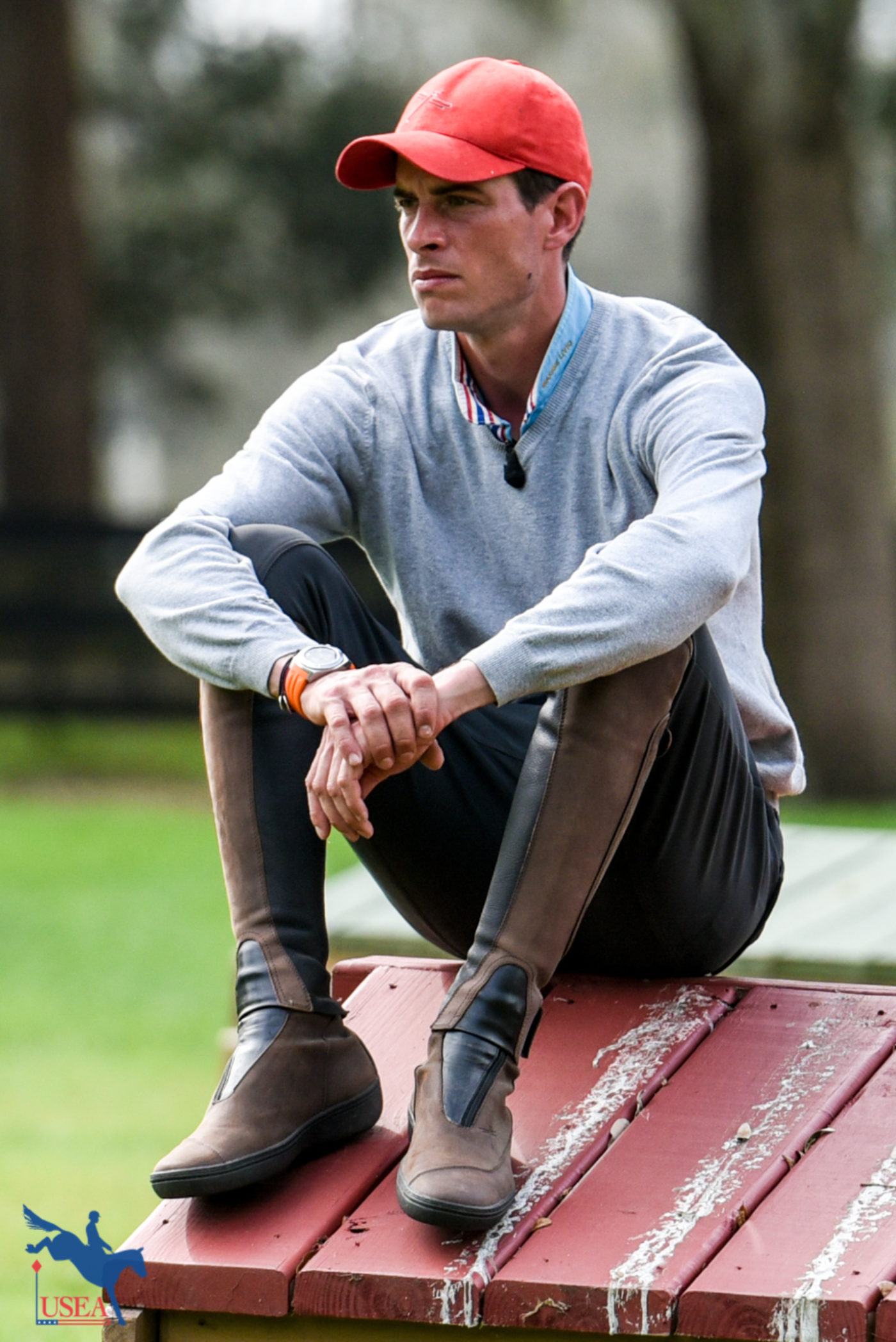 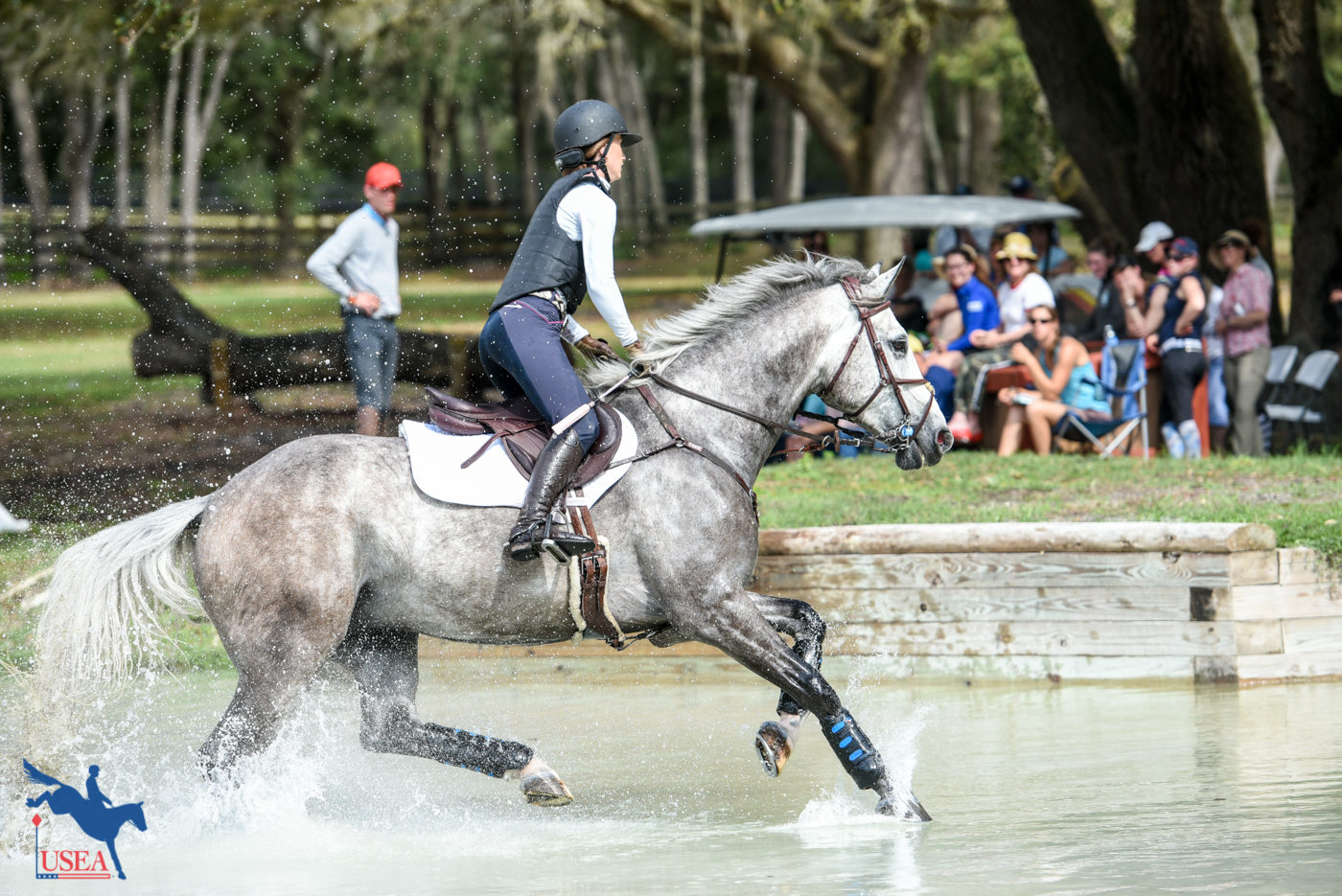 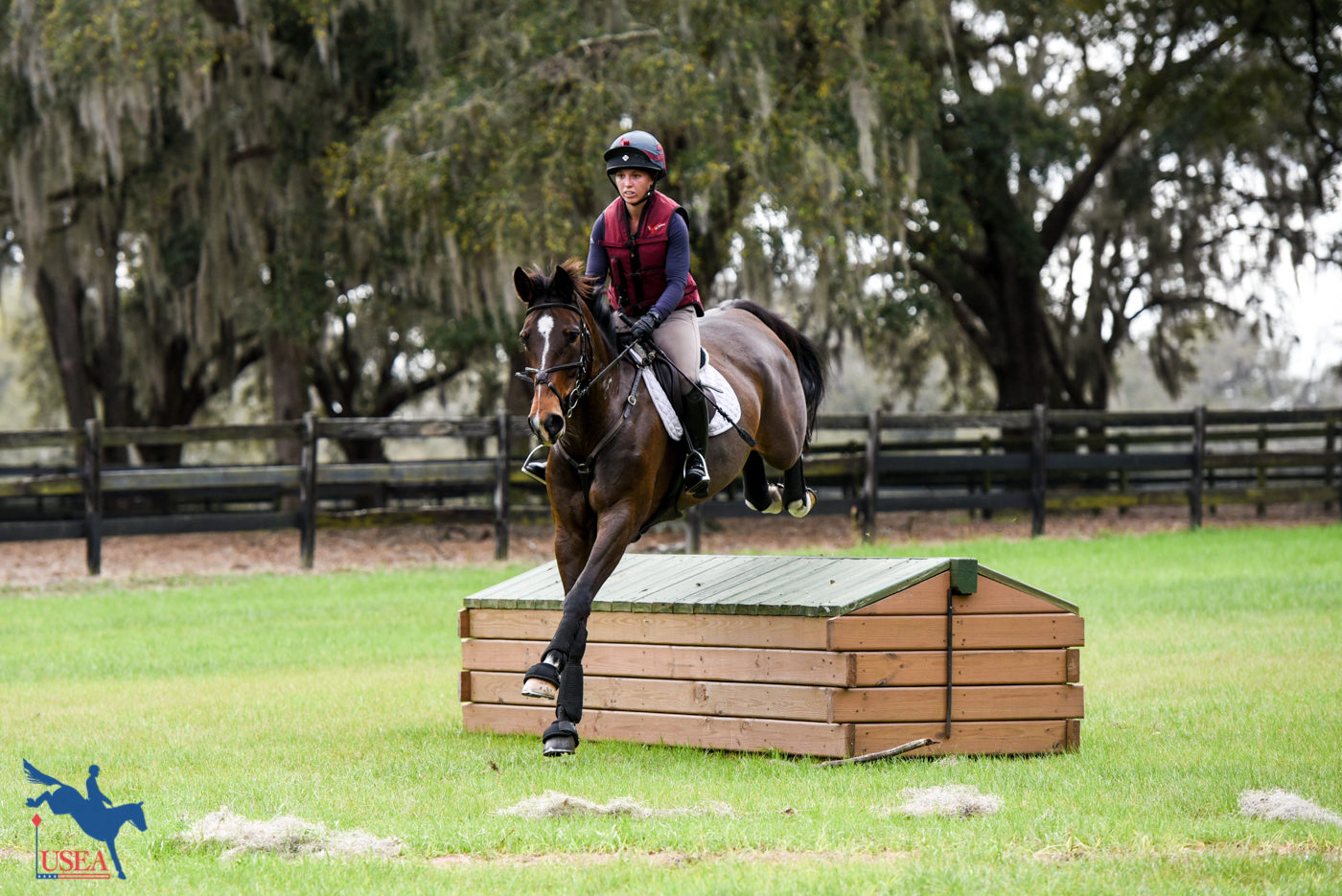 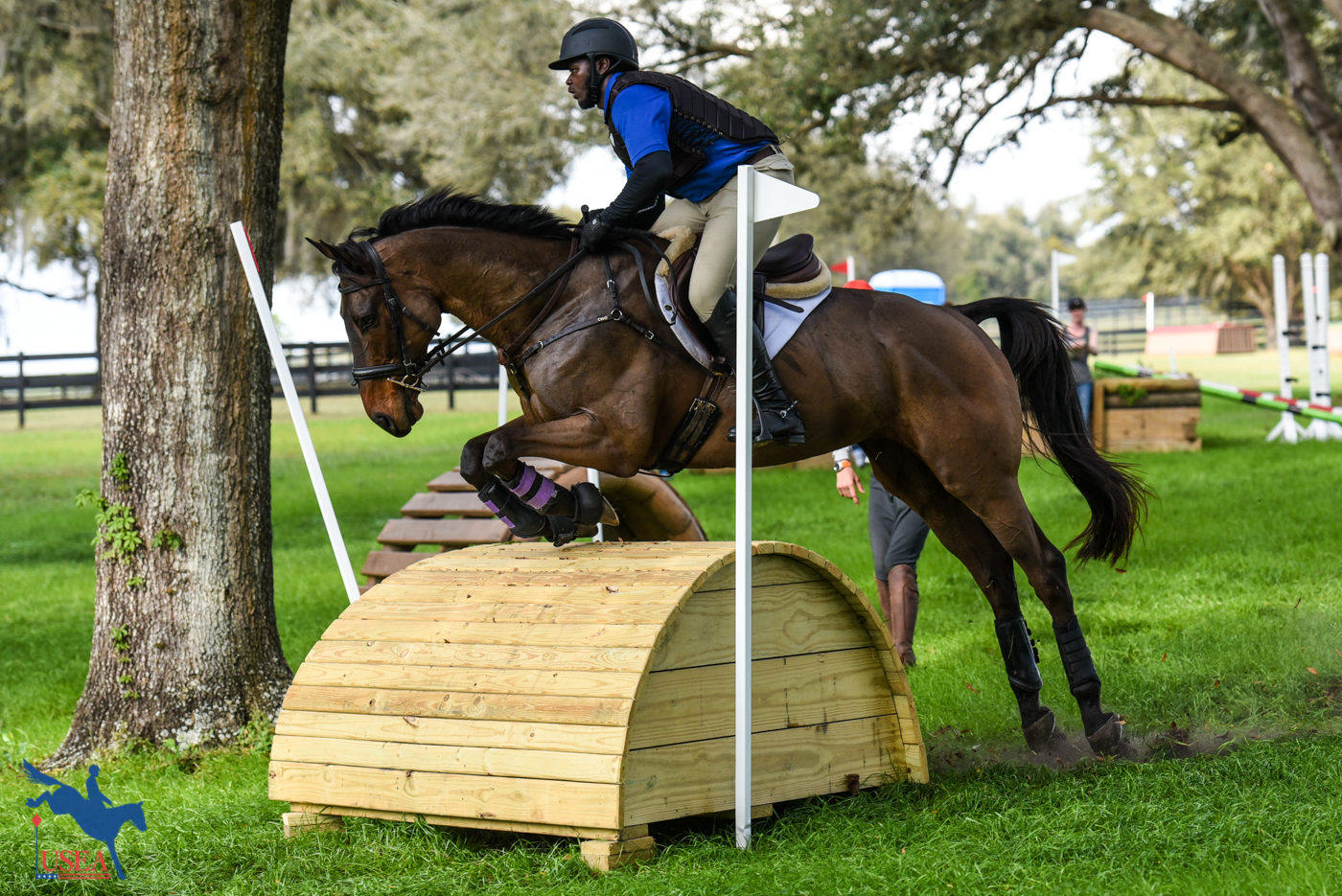 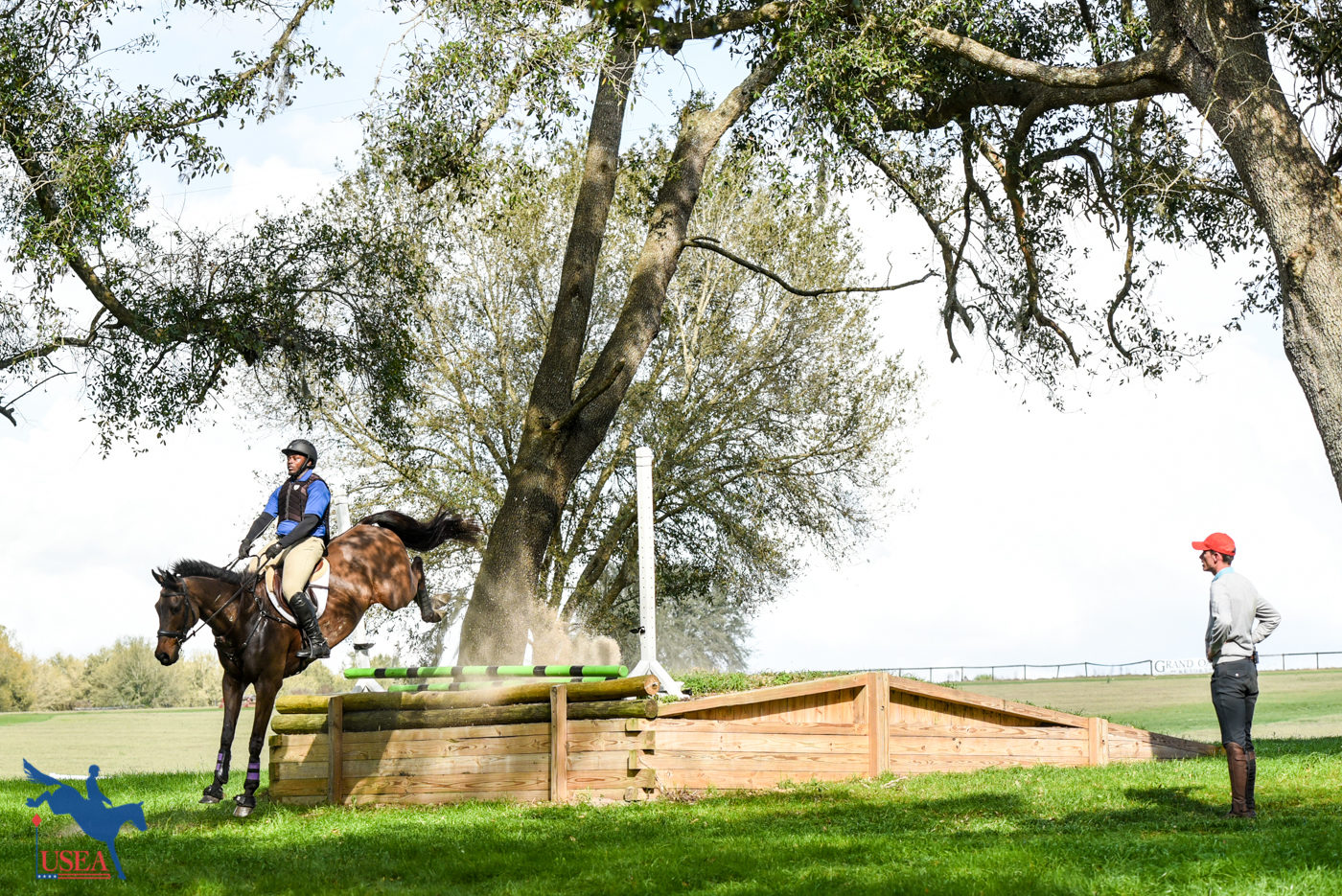