CCI4*-S Competition commenced today at Tryon International Equestrian Center (TIEC), with a group of talented horse-and-rider combinations returning to the home of the FEI World Equestrian Games™ Tryon 2018 (WEG), to compete at The Fork, presented by Luck Clays Farm.

Boasting an impressive line-up of three 4* mounts, Elisabeth “Liz” Halliday-Sharp (USA), took an early lead and kept hold for the remainder of the day aboard the 16-year-old Irish Sport Horse gelding (Radolin x Argentina XII) Fernhill By Night, riding to a score of 24.80. “I think that was the best test he has ever done,” Halliday-Sharp announced. “I was totally over the moon and thrilled with him, I thought he tried his heart out. We really got our warm-up down this time, and I thought that it should be a score sub 25. I don’t always think that.”

“With Fernhill By Night, it’s always just about how hot you can get him,” Halliday-Sharp continued. “We keep everything to a small amount of work, and get him really hot. I think I did about 15 minutes of warm-up today. We fed him a bunch, gave him a morning walk, and gave him some electrolytes too, which really help. He then goes in the ring and has a great time. He’s not your normal event horse, as most know. He keeps getting better with age and I’m thrilled with that.”


Halliday-Sharp also slid into second on a score of 30.10 with her third mount of the day, Deniro Z. Of the Deniro Z Syndicate and Ocala Horse Properties' 11-year-old KWPN gelding (Zapatero VDL x Zonne-Trend) Halliday-Sharp said: “I thought Deniro did a lot of great work today. I’m pleased for him to be in second. He’s a great horse and he’s still young, so it’s just going to keep getting better.”

Boyd Martin (USA) and Christine Turner’s 12-year-old Tsetserleg took to Tryon Stadium in fighting form, working their way to a third place standing, tying with Felix Vogg (SUI) and his WEG mount, Colero, as both pairs landed on a dressage score of 30.20.


Vogg and the 11-year-old Jürgen Vogg owned Westfalen gelding (Captain Fire x Bonita) rode a productive test, using the weekend to prepare for the Land Rover Kentucky Three-Day Event. “I think at the moment he may not be in his best dressage form,” admitted Vogg. “He’s doing so much fitness work for Kentucky, so he’s certainly more fit for cross-country and show jumping, and I hope I will have an advantage in the coming days because of that.”

He continued, “I hope it turns out well. I won’t try to win here, I won’t push too hard.”

Martin got off to a rocky start this winter after breaking a collarbone and injuring his back, but is confident that he is back in top condition moving into a busy spring season, with Kentucky just weeks away. “It’s been an interesting winter for me,” he explained. “I broke my collarbone early and at Red Hills I hurt my back. I’ve been bouncing around trying to get myself in good shape and luckily now I feel pain free and healthy for the first time this year which is a relief.”


Of his dressage test with the Trakehner gelding (Windfall PG x Thabana) Martin noted, “The test was pretty good today, it doesn’t really suit my horse but it’s great to get in here in this stadium and it’s wonderful preparation for Kentucky because the horses can get nervous with the atmosphere, so it’s good to practice going down the centerline. Thomas is working well, and we just had a few technical errors that I’m not too worried about because I haven’t really been focusing on this test too much. I think we are in good shape to put in a smoking hot test come Kentucky.”

After a mishap at the water jump on cross-country during the WEG, Martin’s plan moving from jumping to the final phase on Sunday is a simple one: “I’m going to do everything I didn’t do the last time I rode that water,” he elaborated. “If anyone asks me how to ride that, I say ‘look at the video of us, and do exactly the opposite and you’ll be fine.’ But in all seriousness, this is a great track here, and I’ve probably walked that course 15 times now because we were here for so long for the WEG. It was interesting walking it yesterday because it’s very similar.”

Martin concluded, “It’s a world championship course that caught some of the best in the world the last time out, so it’s a great opportunity to be here again.”

The Fork at TIEC continues with show jumping and cross-country for all divisions Saturday and Sunday.

Photo Credit ©KTBCreativeGroup. These photos may only be used once in relation to this press release. 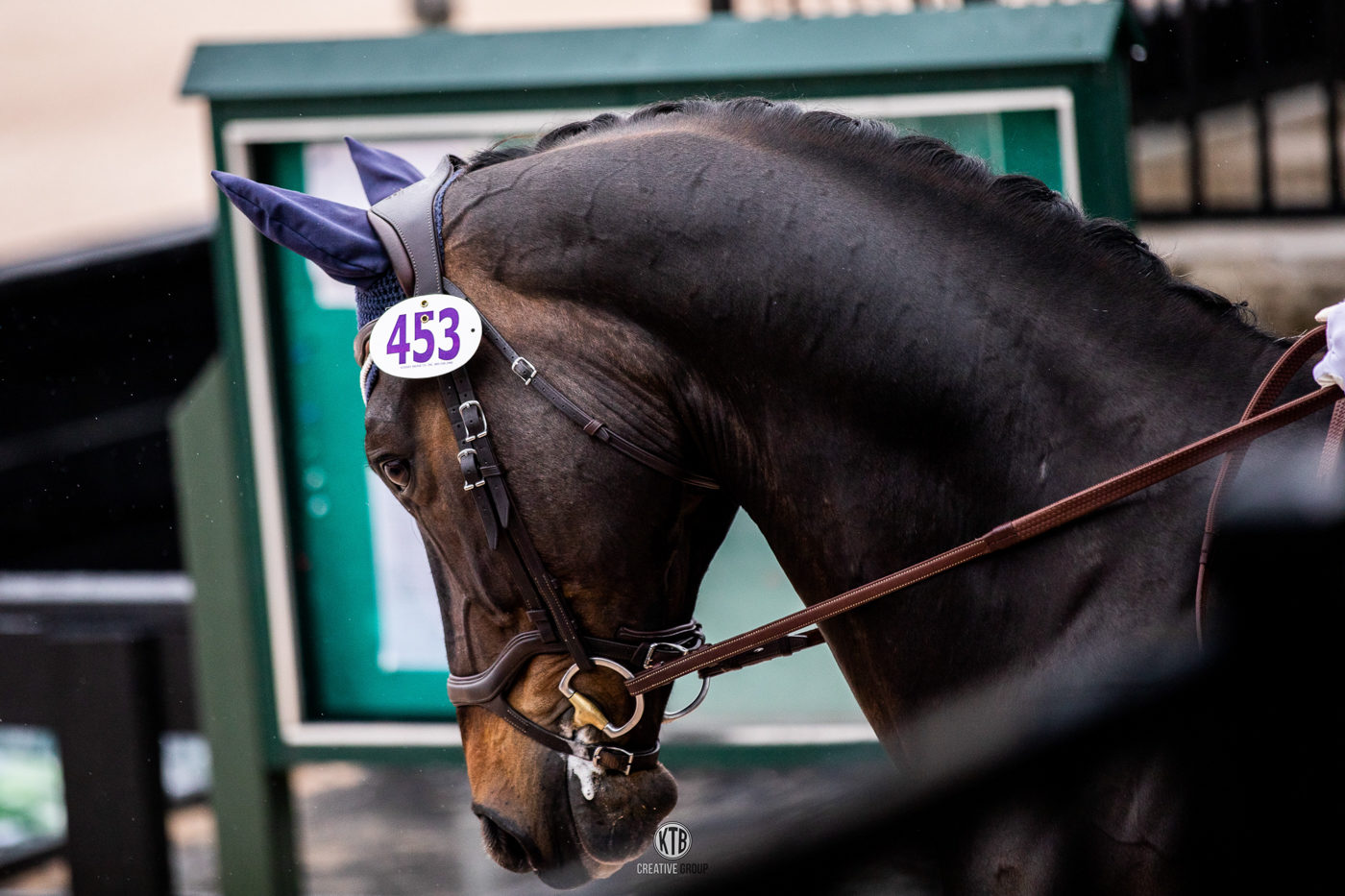 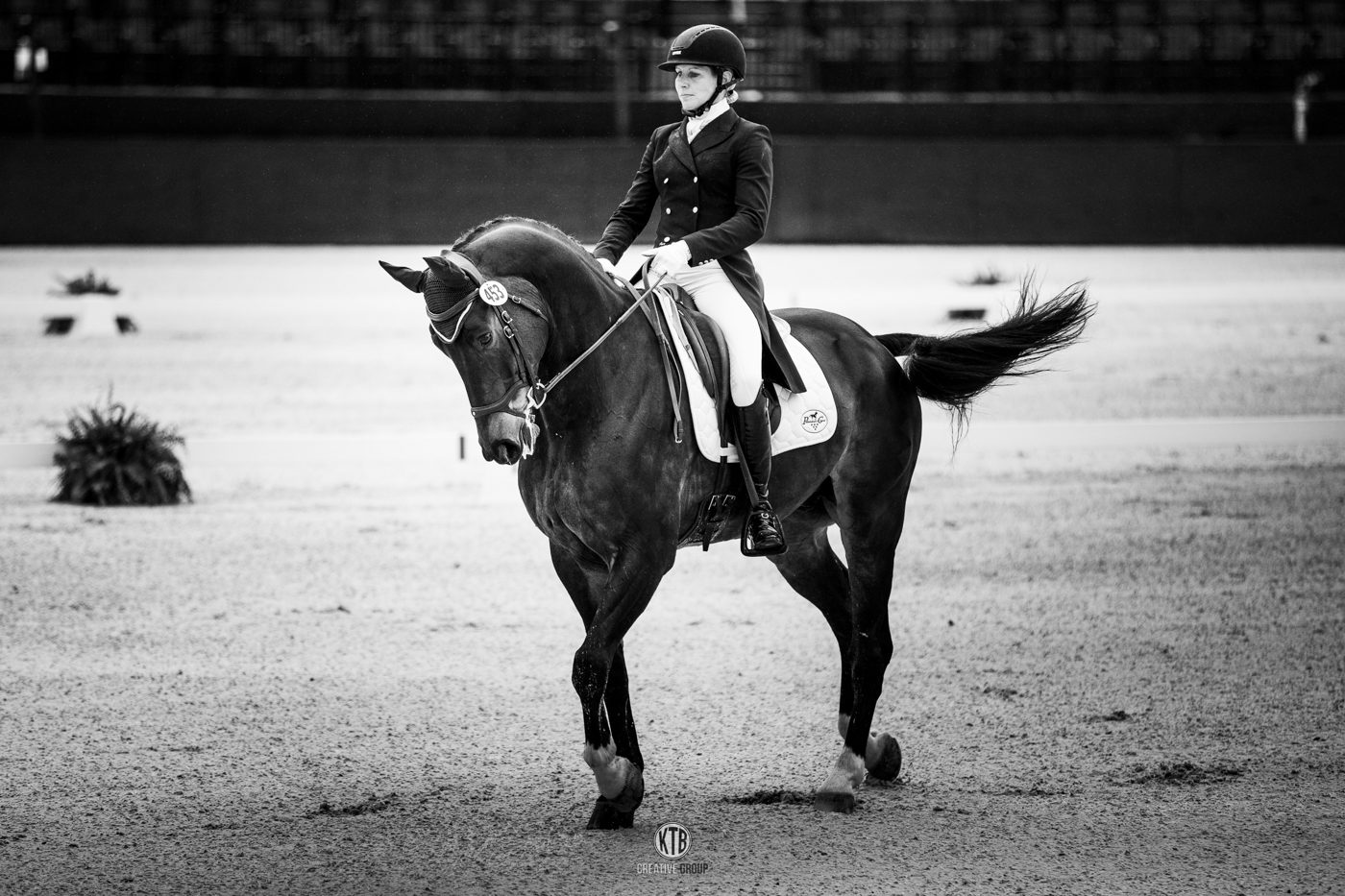 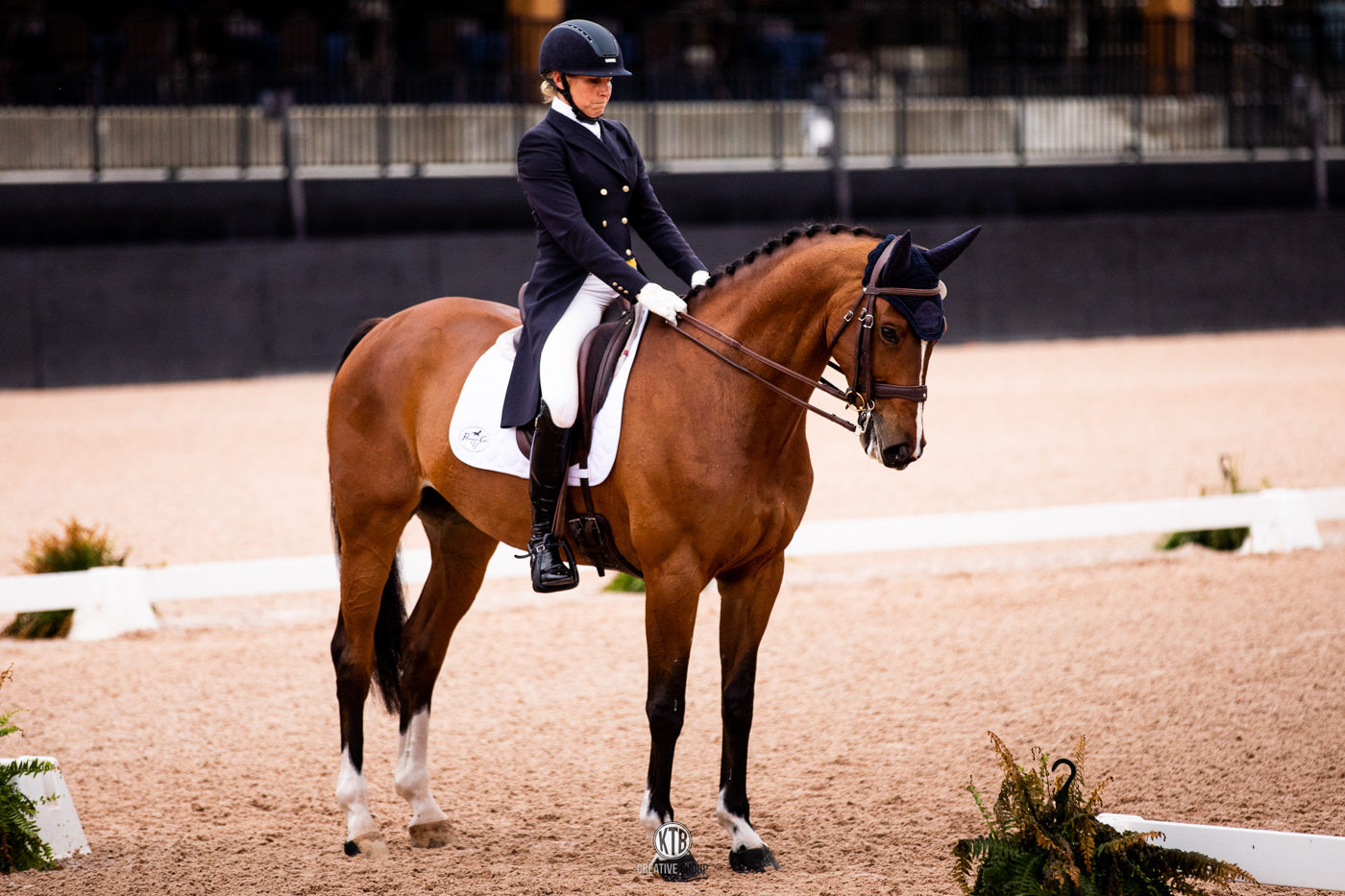 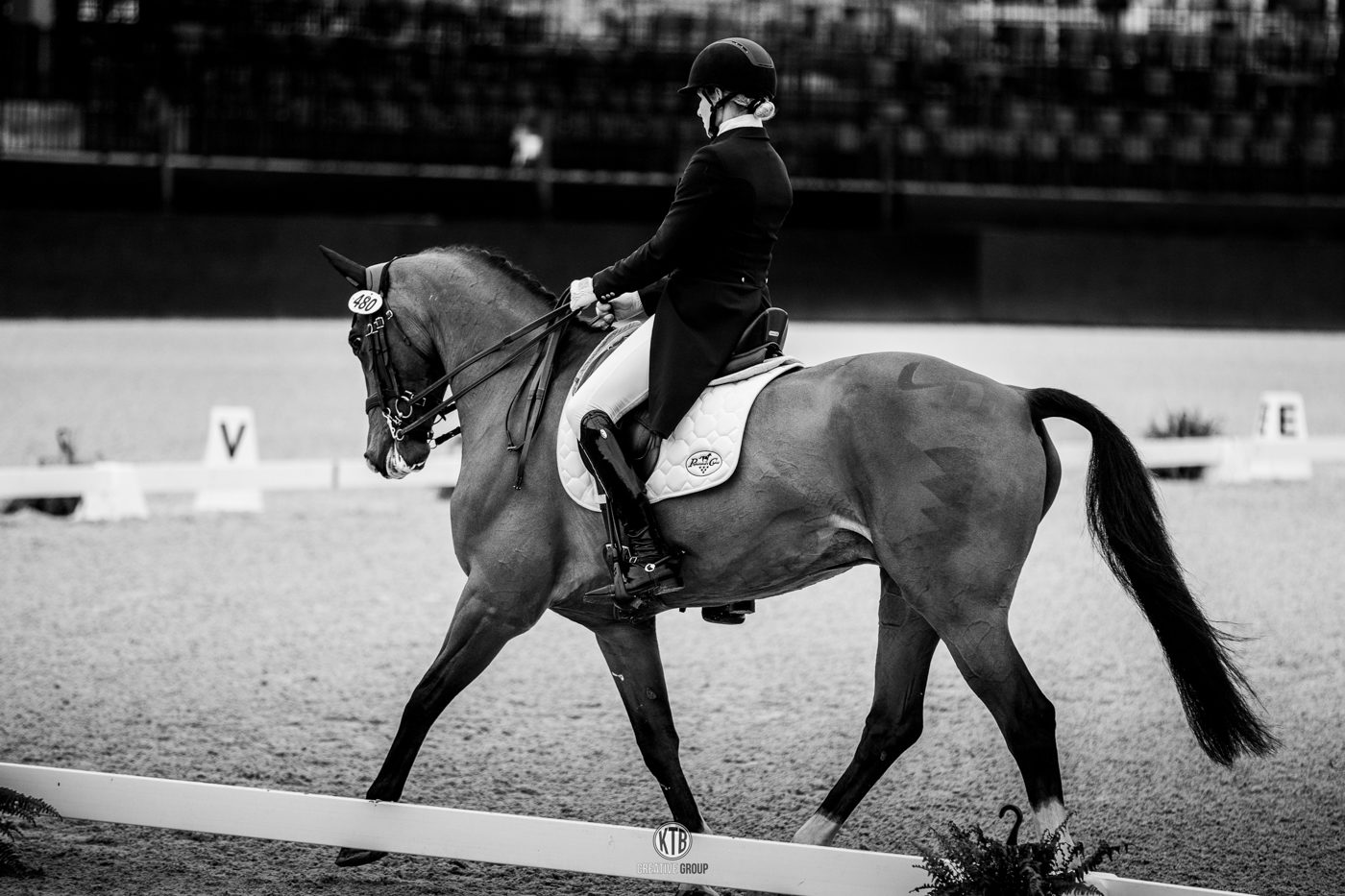 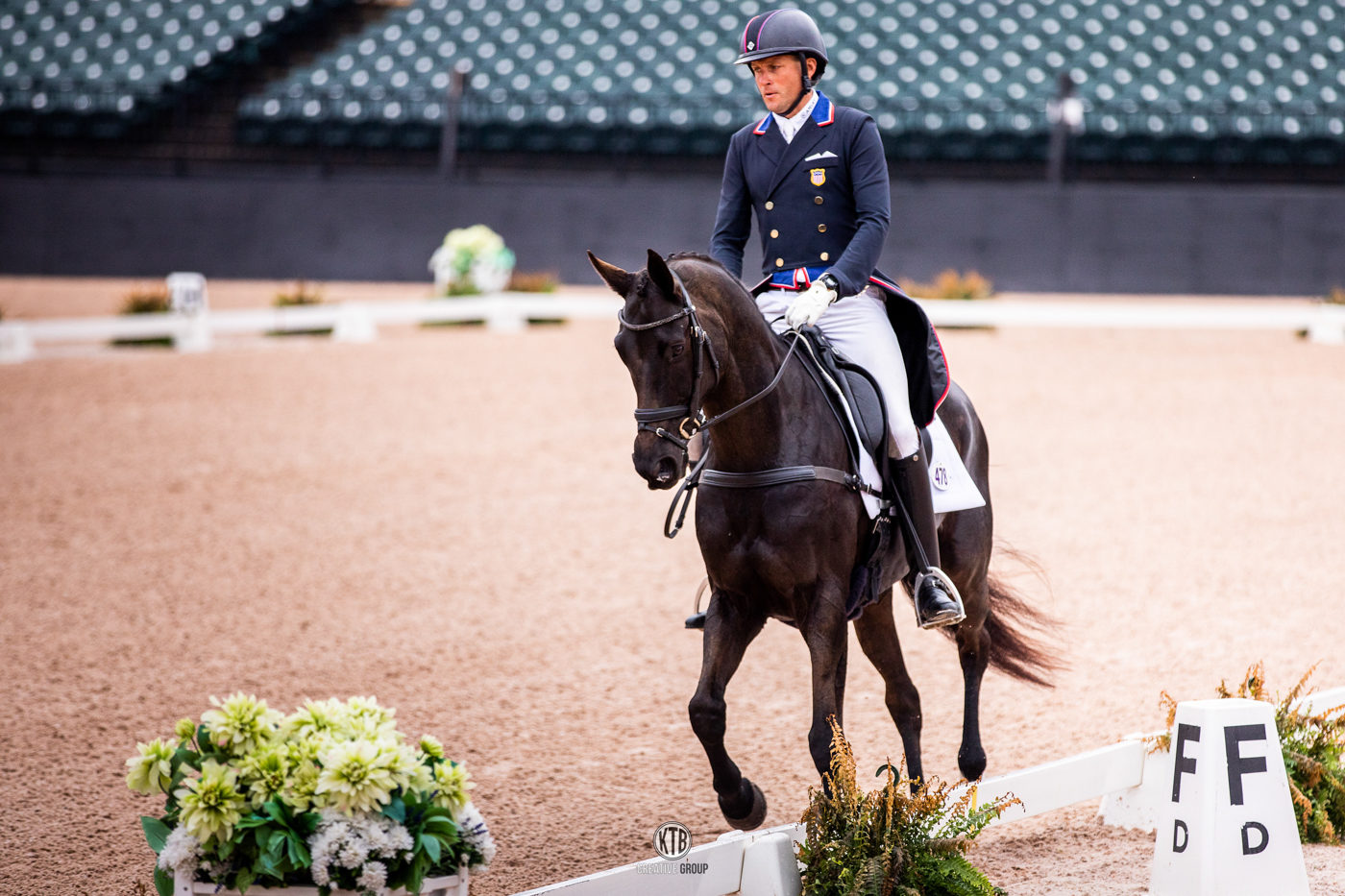 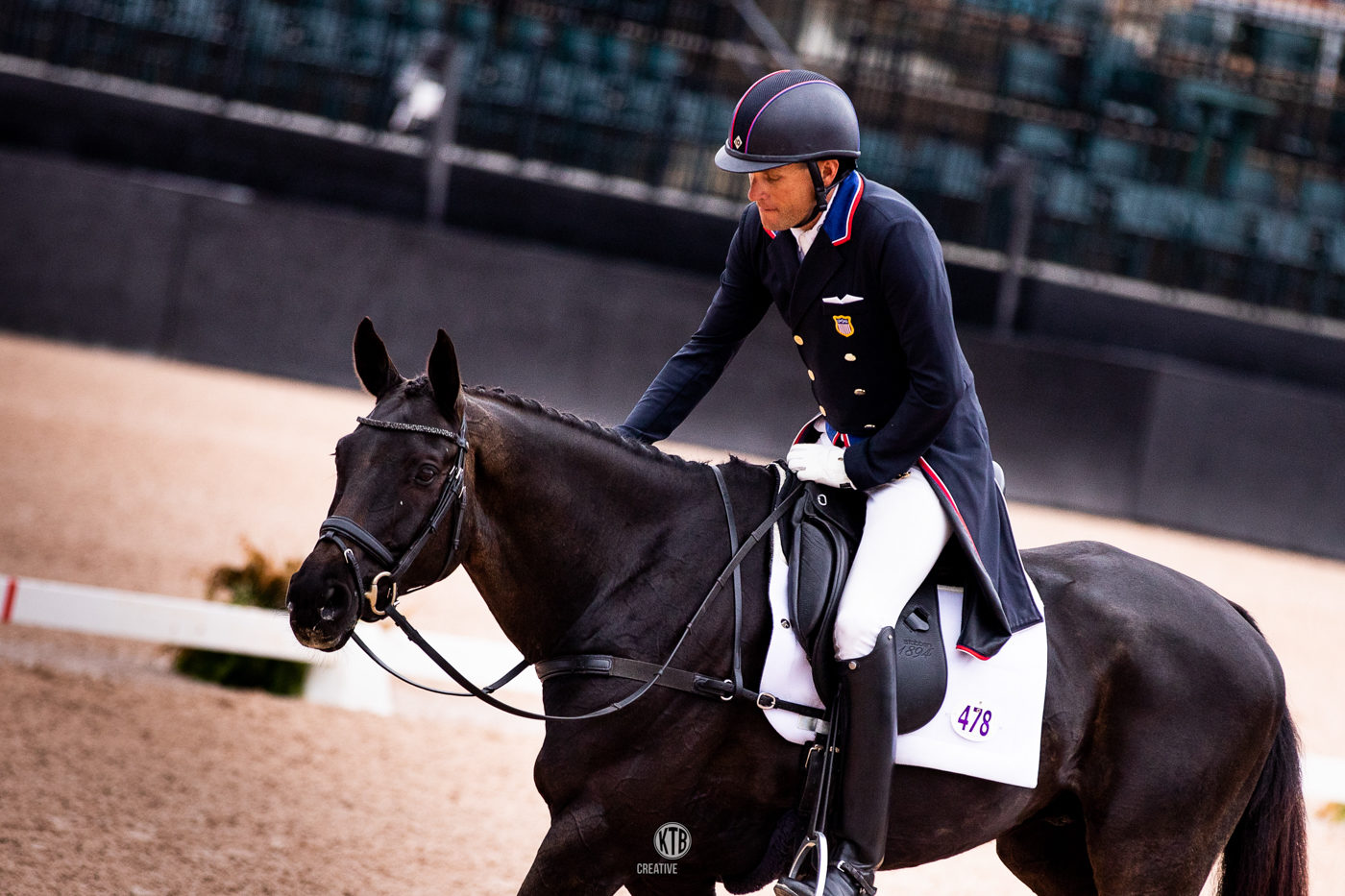 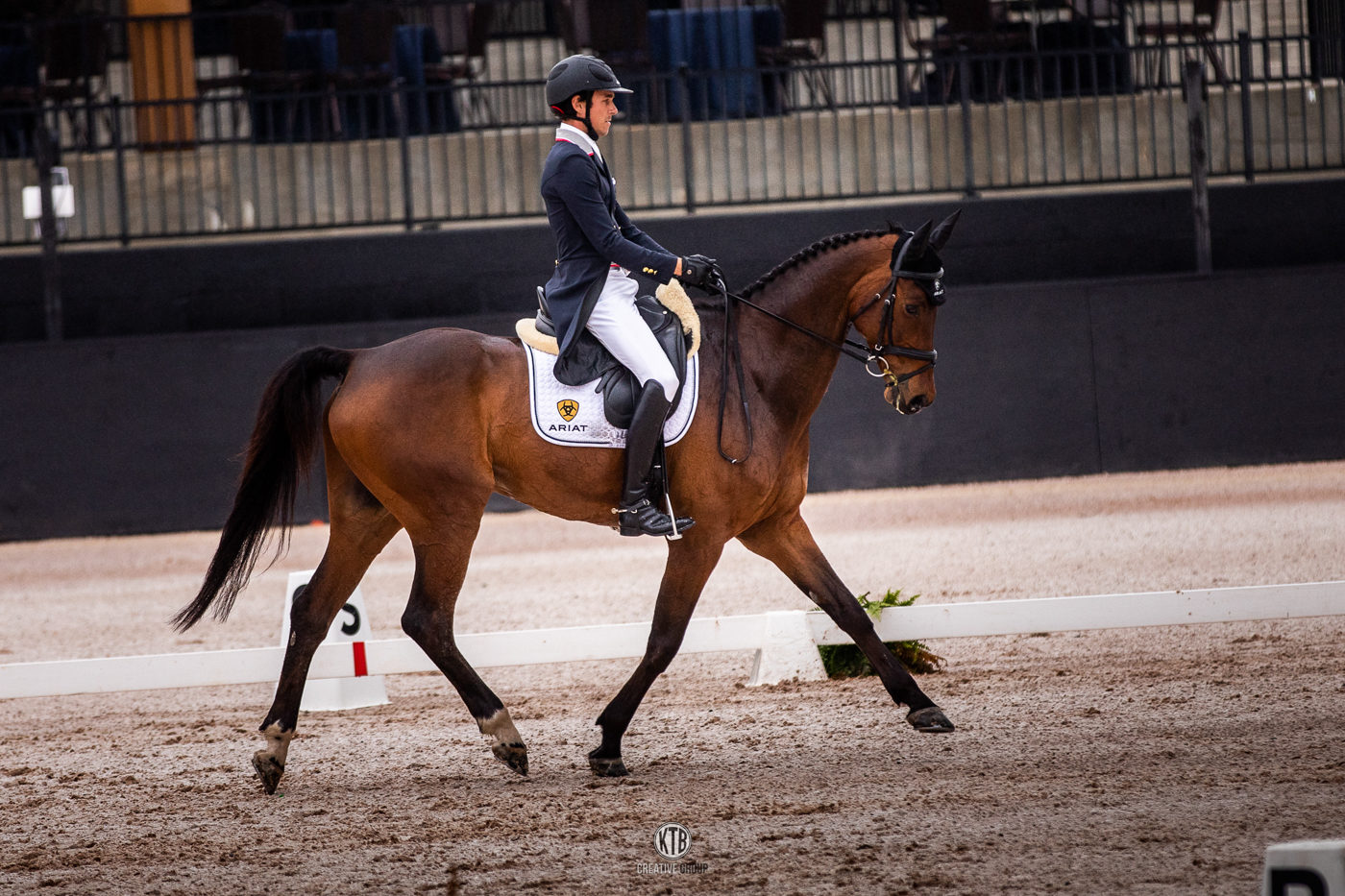 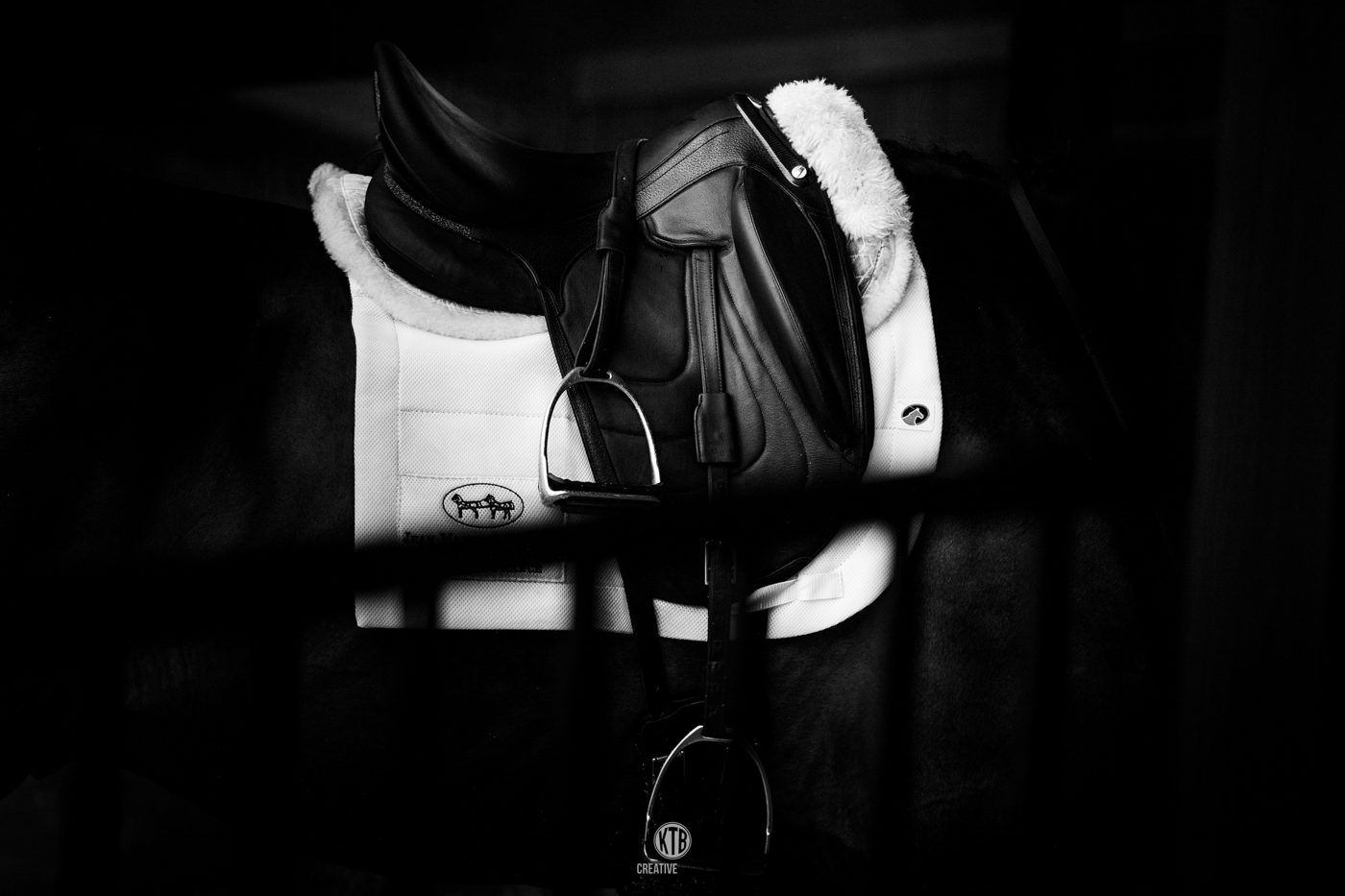 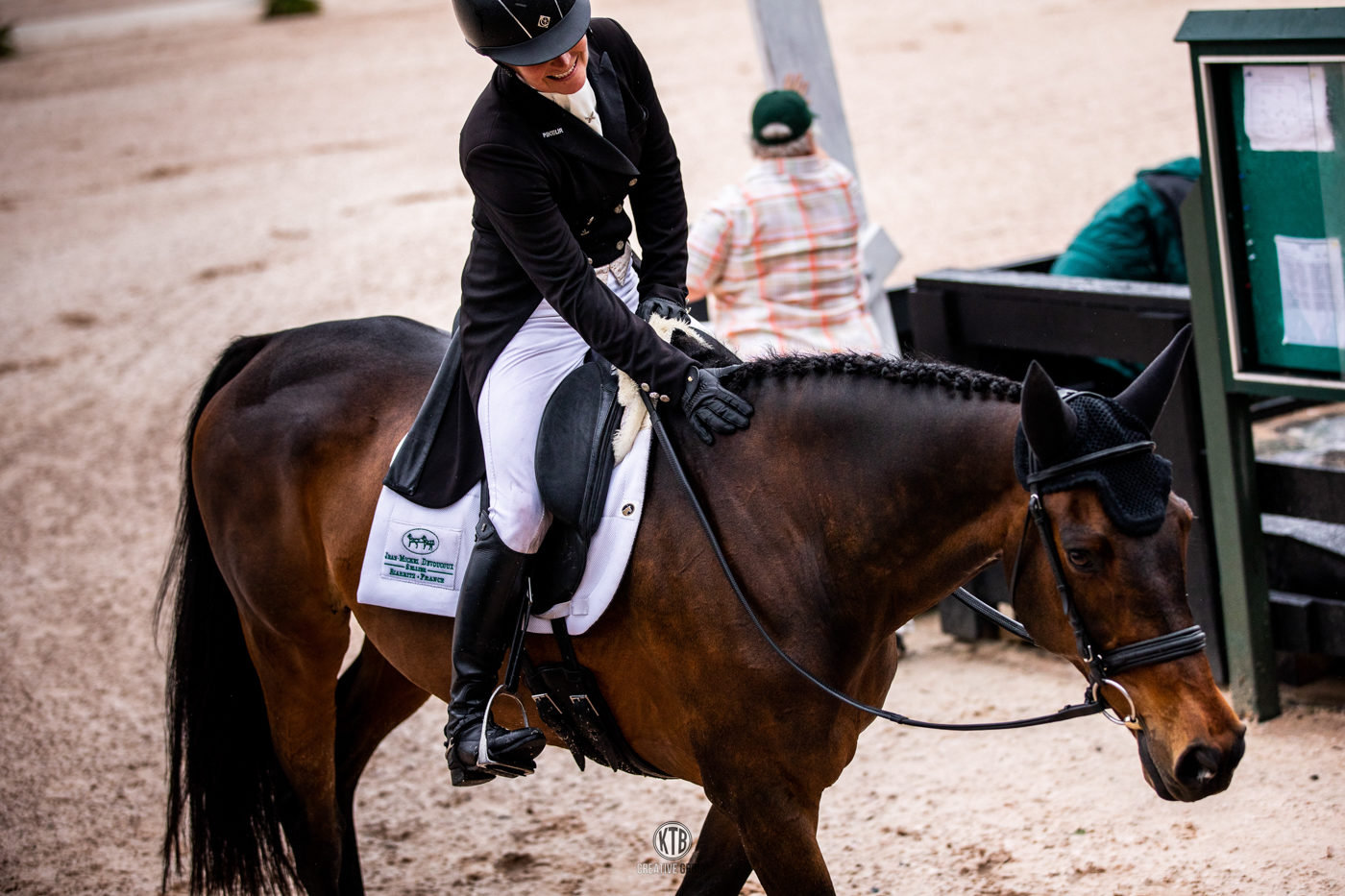 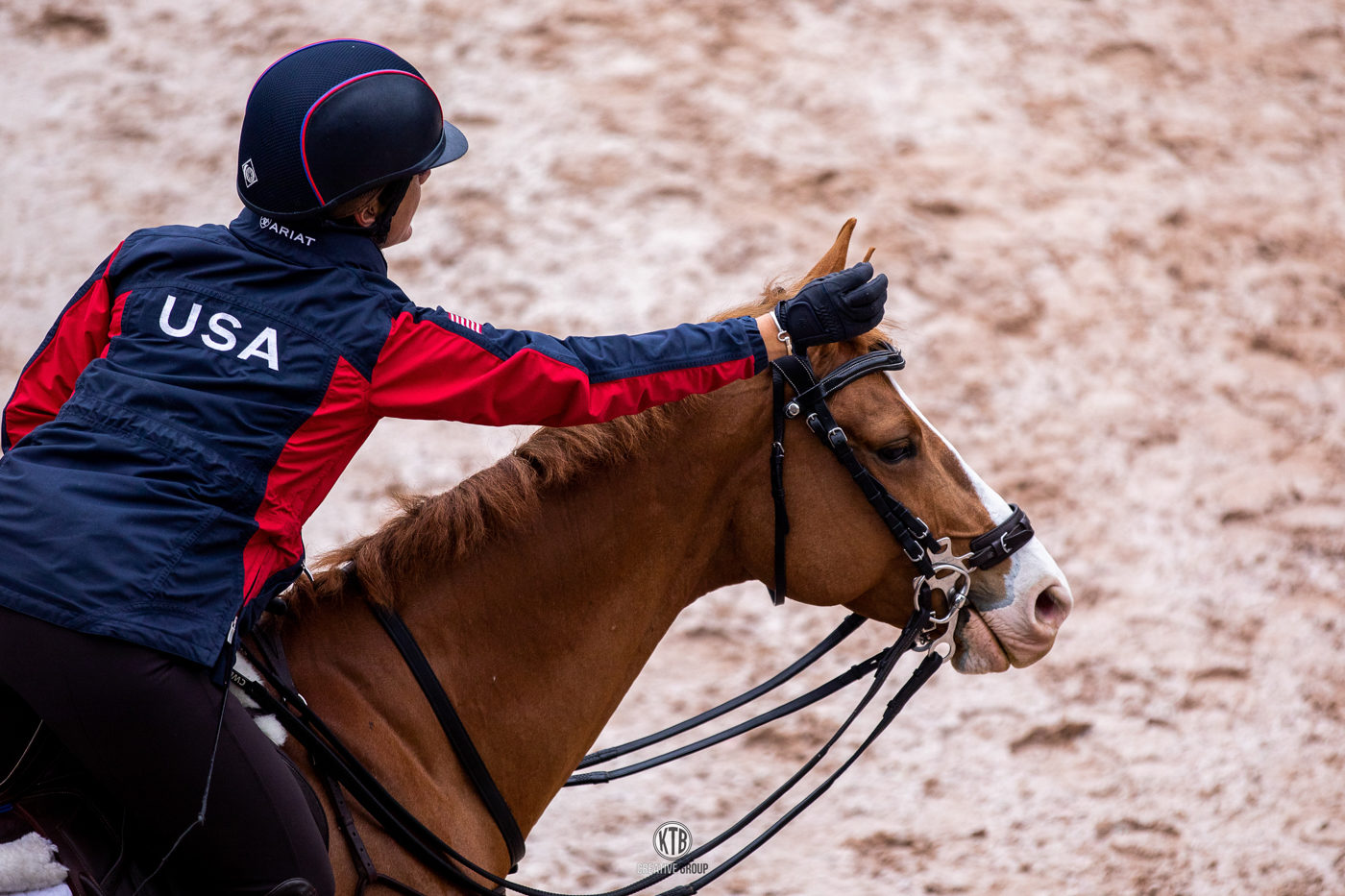 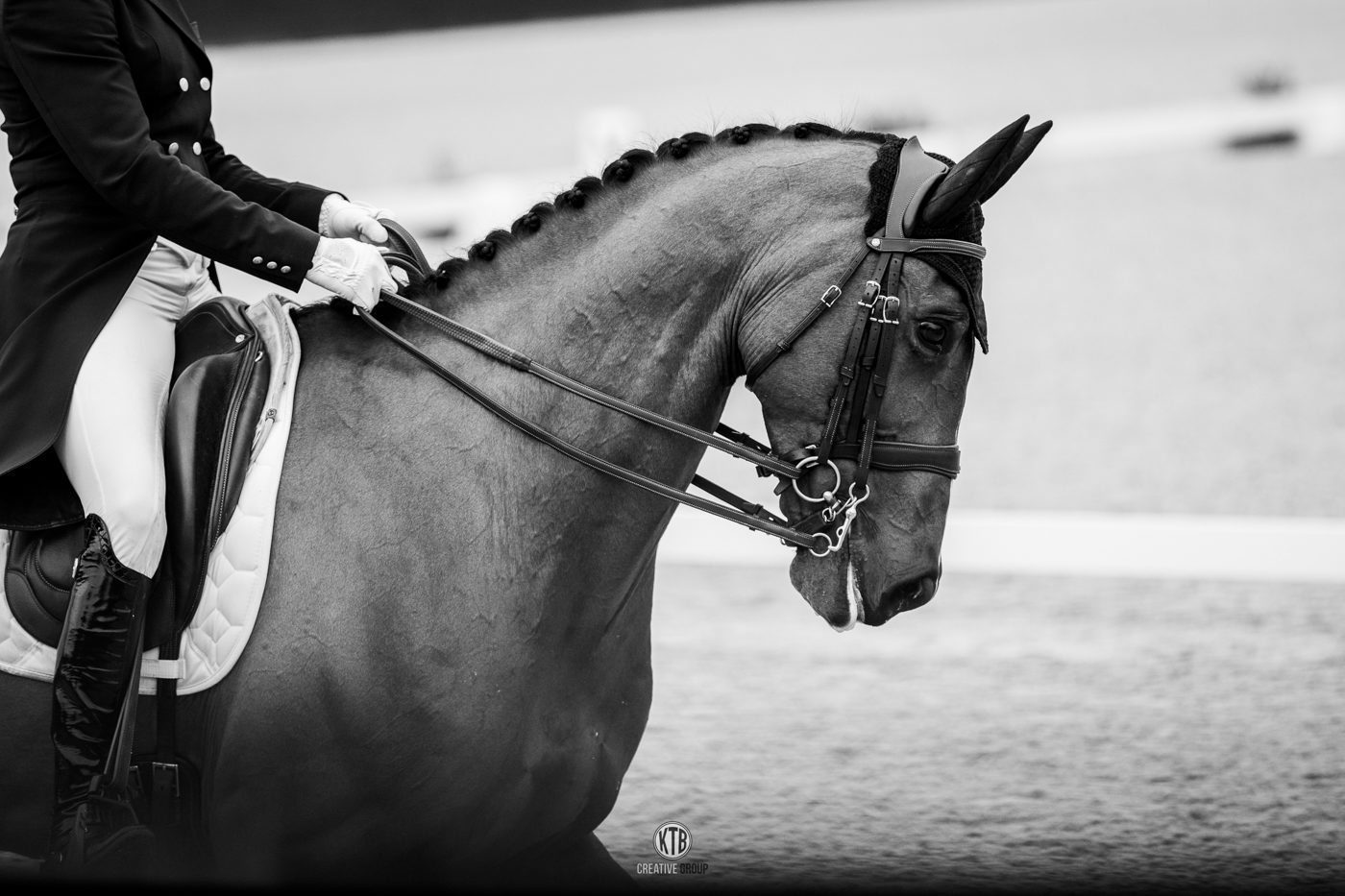 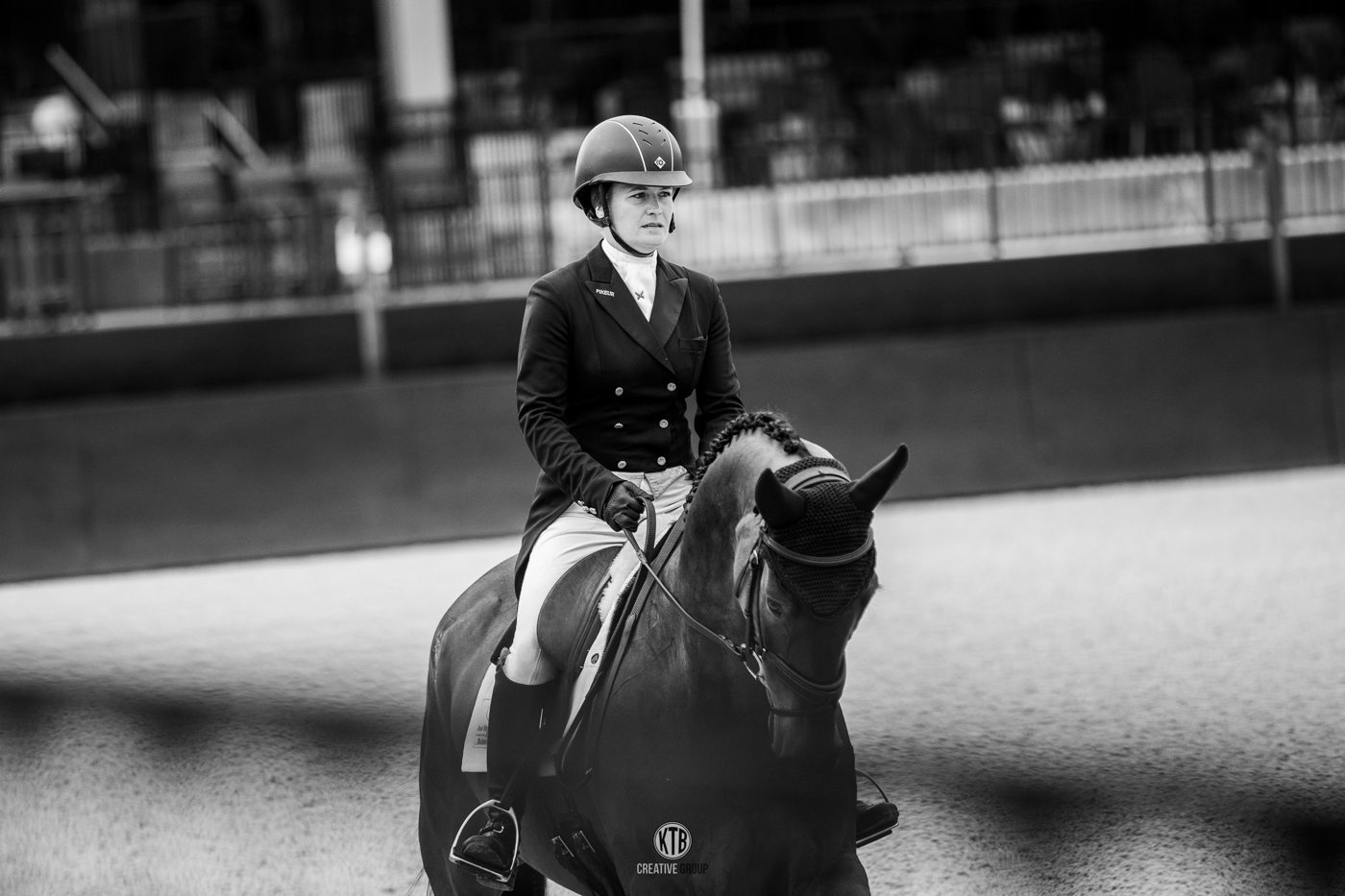 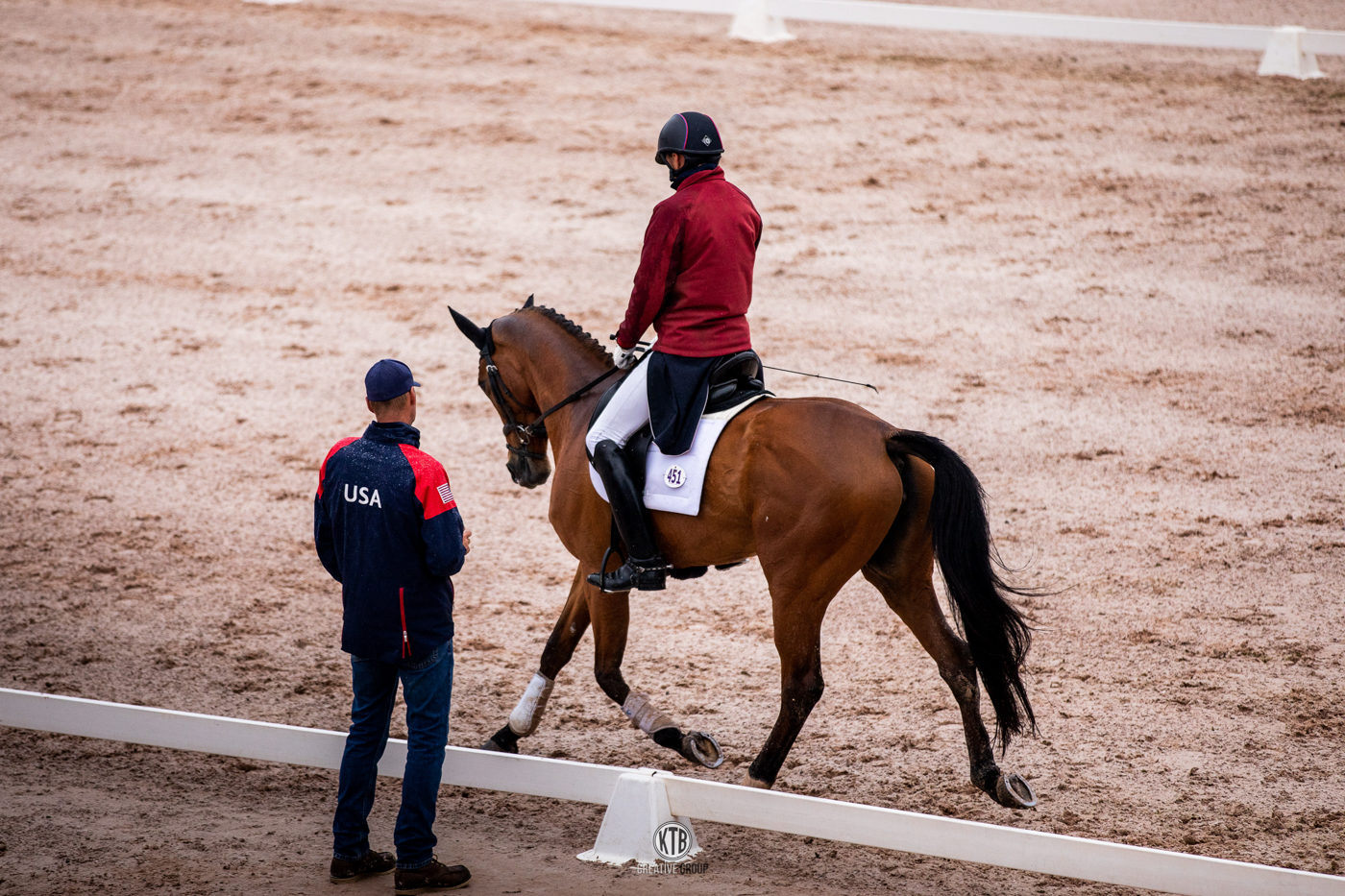 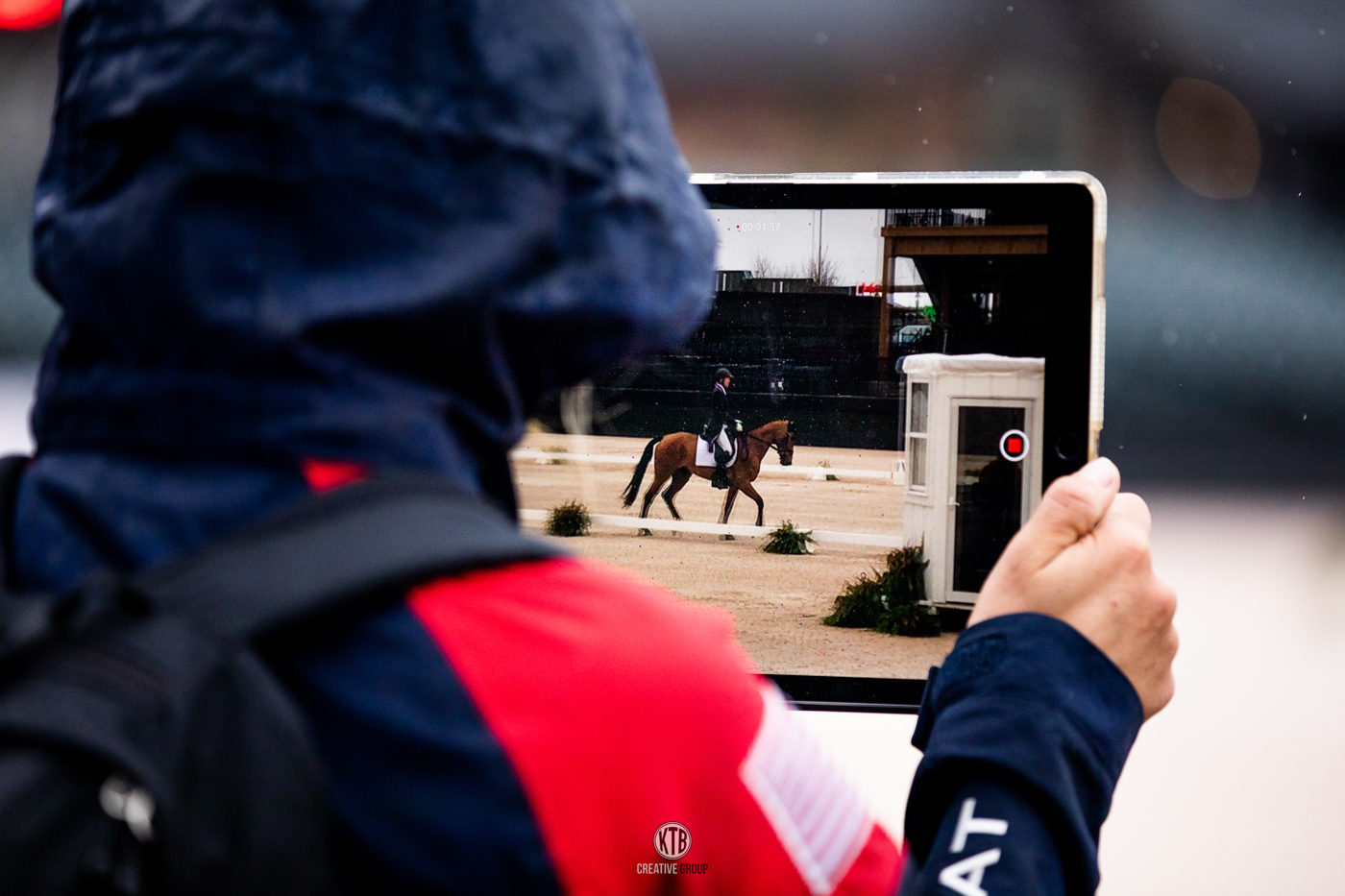 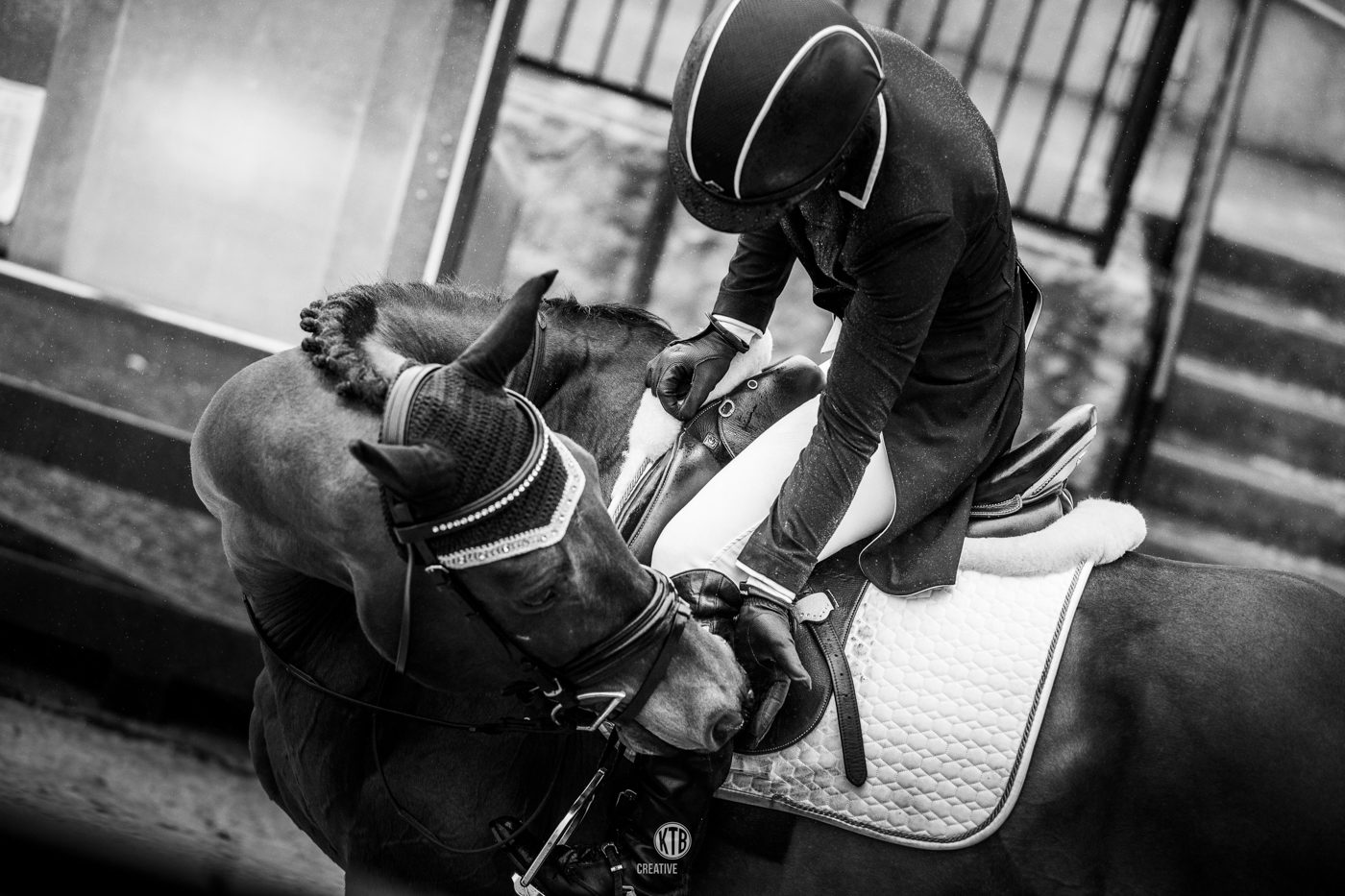 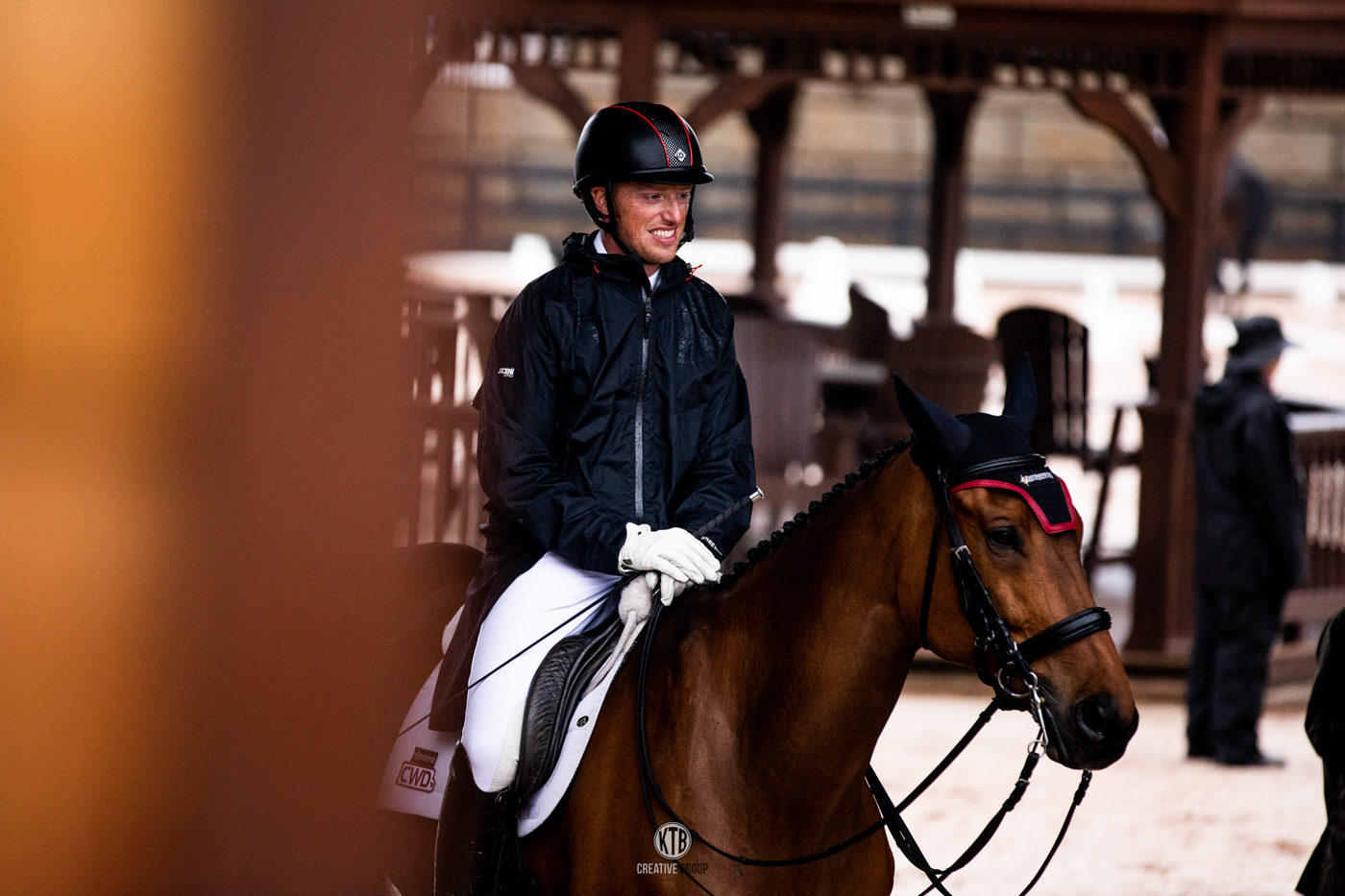