The first division of the FEH East Coast Championship was the Yearling Colts and Geldings class with five entries. With a combined score of 84.775, Championship honors were awarded to Remind Me (Ridley x Remember When), an Oldenburg gelding bred and owned by Debbie Brink and handled by Stacy Pattison.

"His mom is a Dutch Warmblood, who I also bred, and the father is a Hanoverian stallion named Ridley," Brink said. "Ridley has gone through Grand Prix dressage with the handler here, Stacy Pattinson."

Brink is familiar with the FEH world. She won the FEH Championships with Remind Me's maternal granddam Brightess Gem. "[His dam] was an event mare. In fact, her dam was in the first FEH class here at Loch Moy and she won that," Brink continued. "The very first one! Susan Graham White was the judge. So, [many years later], I came back for more. That's the fun part. It was here and I talked to her [Graham White] earlier- 'Remember that? This is the baby from that generation!'"

Brink had high praises to share about the FEH program. "The whole idea is to get them out, let them see the world. It's really fun to get them exposed. I think the program is really, really good and the changes that they want to continue to make are great."

"And this one came from the kill pen," she said of Flier's chestnut filly friend standing nearby. "This is Tonks. This horse we bought as a companion for him, out of a kill pen. She wasn't handled until four months ago. You couldn't touch her. She was scared of her own shadow, couldn't function. For right now, she gets to tag along and go to the championships and do whatever. I got a matching pair without realizing it!"

Hartford said she owes a considerable part of her career to Savannah “Woodge” Fulton and Karen Fulton, who gave Hartford her first intermediate horse, EZ. "My plan is to eventually pay it forward to one of my students and give her to them," she said.

That is how she landed on Tonks's show name – Pay It Forward EZ. She hopes to give that gift to a student once Tonks reaches the Novice level. Tonks, handled by Hartford, was fifth in the yearling filly class with a score of 71.6.

"I knew I wanted to do the FEH with her. She is so special in the barn, she's loved by everyone, her whole demeanor just couldn't be better," said Payne. "The exposure is so good for their well-roundedness, that it's really a good place to start. I would encourage anyone who has young horses, who is thinking of eventing, to do as much as they can. [FEH] is put on with such class. To go from not knowing what she was going to do to winning the whole thing is really quite humbling to me."

Daryl Mattern handled Kurt Martin's Record Year (Upsilon x Annabella) to the win of the Three-Year-Old Fillies class and the gray Holsteiner filly came in third overall with an 82.85. "She was the East Coast Champion 2-year-old last year. It's cool to come back and do it again. She's getting better and better. She's been backed and getting going," said Mattern.

Three-Year-Old Colt/Gelding Championship class winner Utah Beach (Ulmer Mail x Avalon) and overall Three-Year-Old Champion is no stranger to the spotlight at the FEH East Coast Championship. "Fitch," owned by Monica Fiss, was the Overall Yearling Champion in 2020, eighth in the Two-Year-Old Colt/Gelding Championship in 2021 and reclaimed his Champion title by winning today on a score of 86.313. “[Last year] he was going through an awkward stage, and [this year] he matured into a beautiful horse. I started him under saddle on his birthday, June 6. Light riding, trails, a little bit of jump chute here and there. He’s done a couple other shows, and he did well there. [I’m] letting him be a horse but trying to educate him more with the saddle and with exposure, seeing different things and going places. He’s not quite old enough to do events, so the exposure here is really great. They get the show atmosphere, they get used to braiding and bathing,” said Fiss.

The FEH East Coast Championship will continue tomorrow with the judging of the two-year-olds in hand and in the triangle, while the four-year-olds will perform under saddle and in the jump chute. 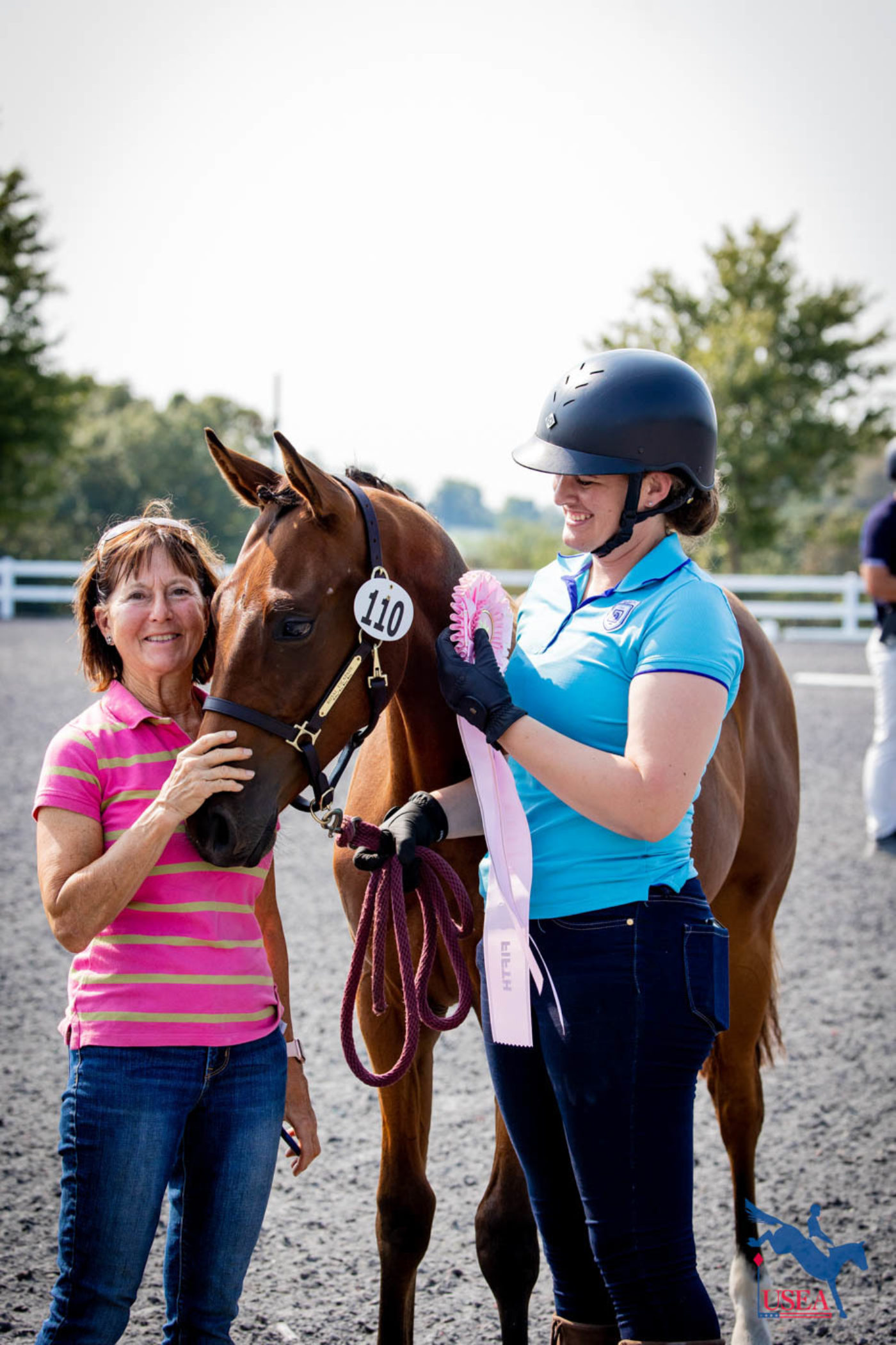 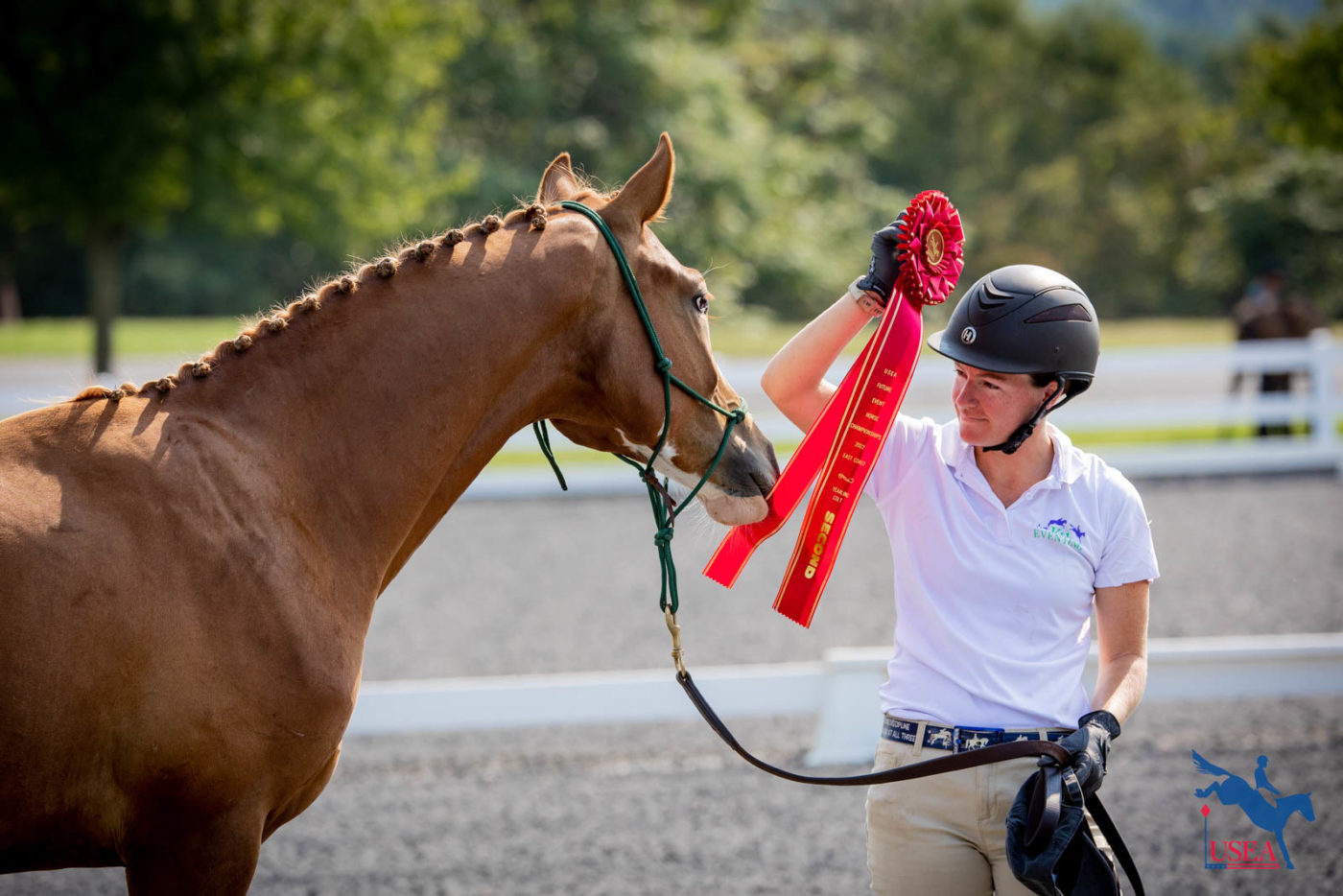 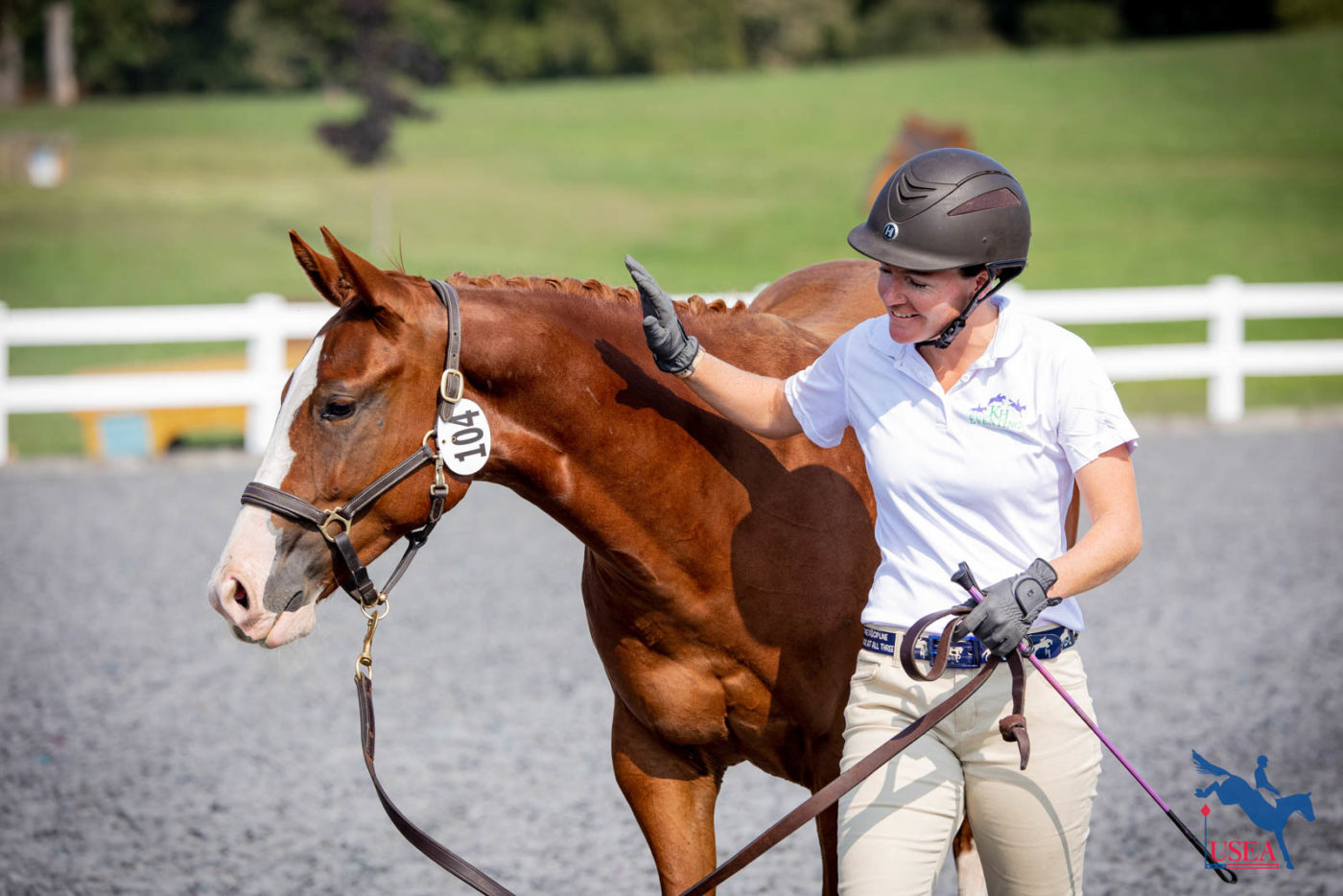 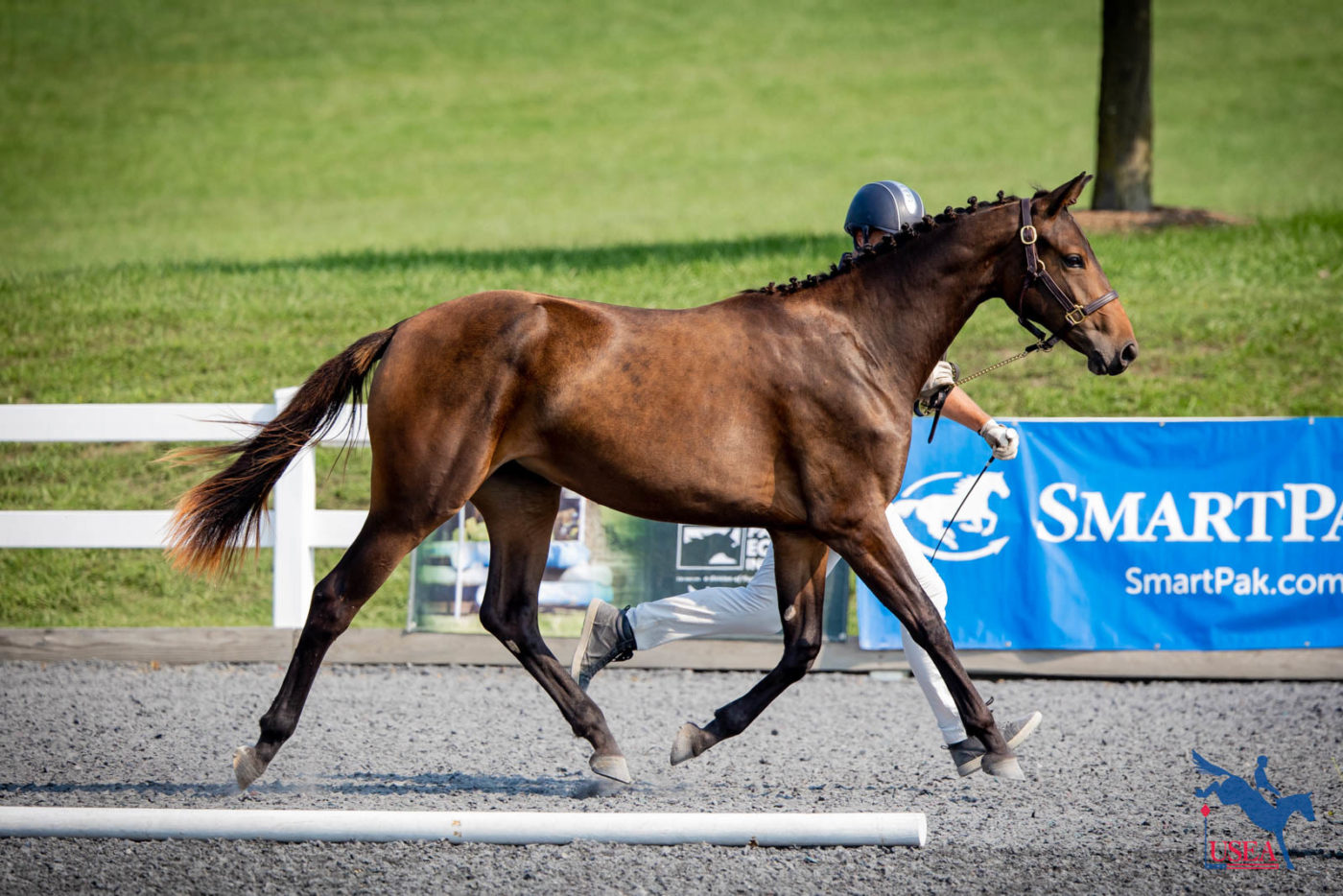 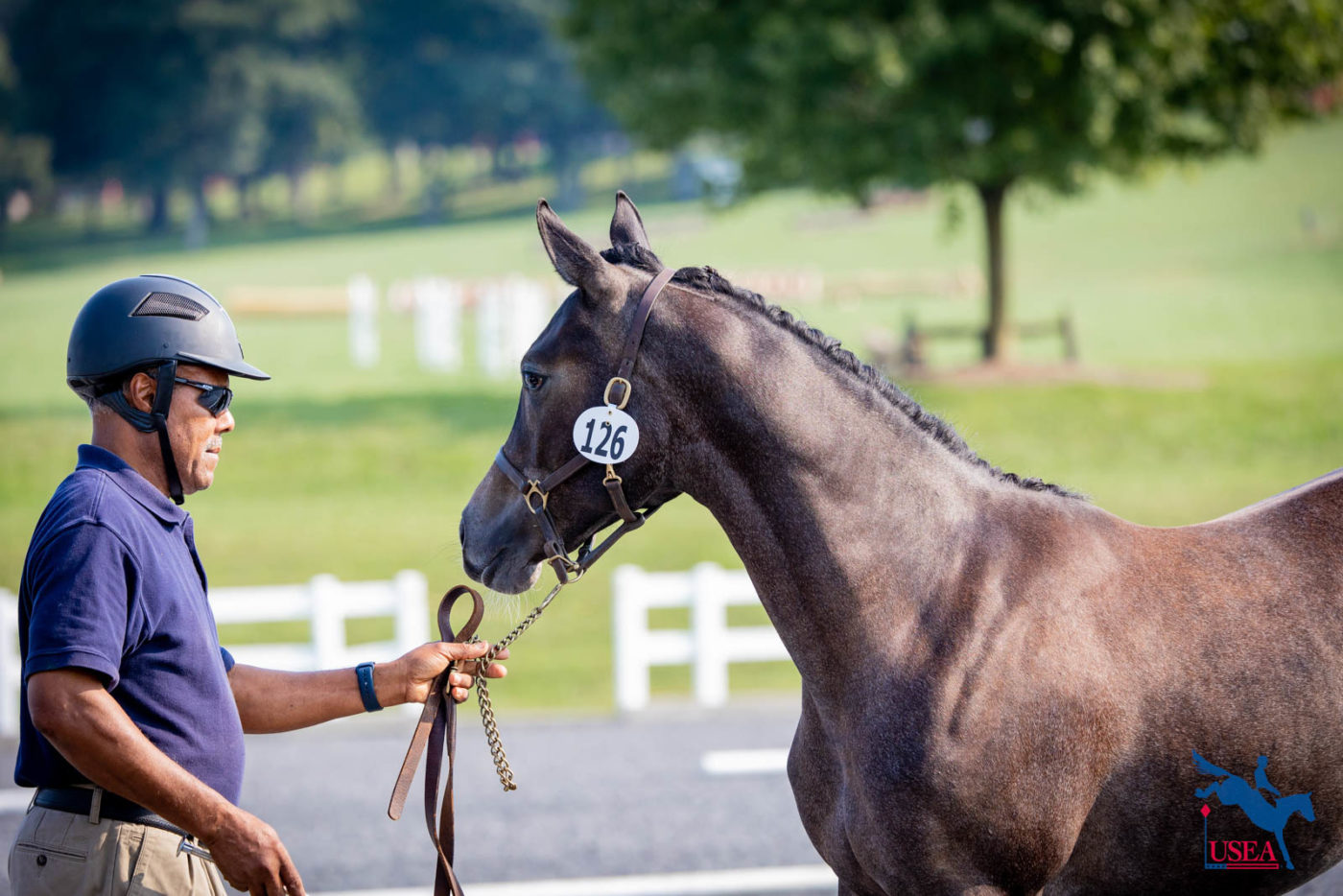 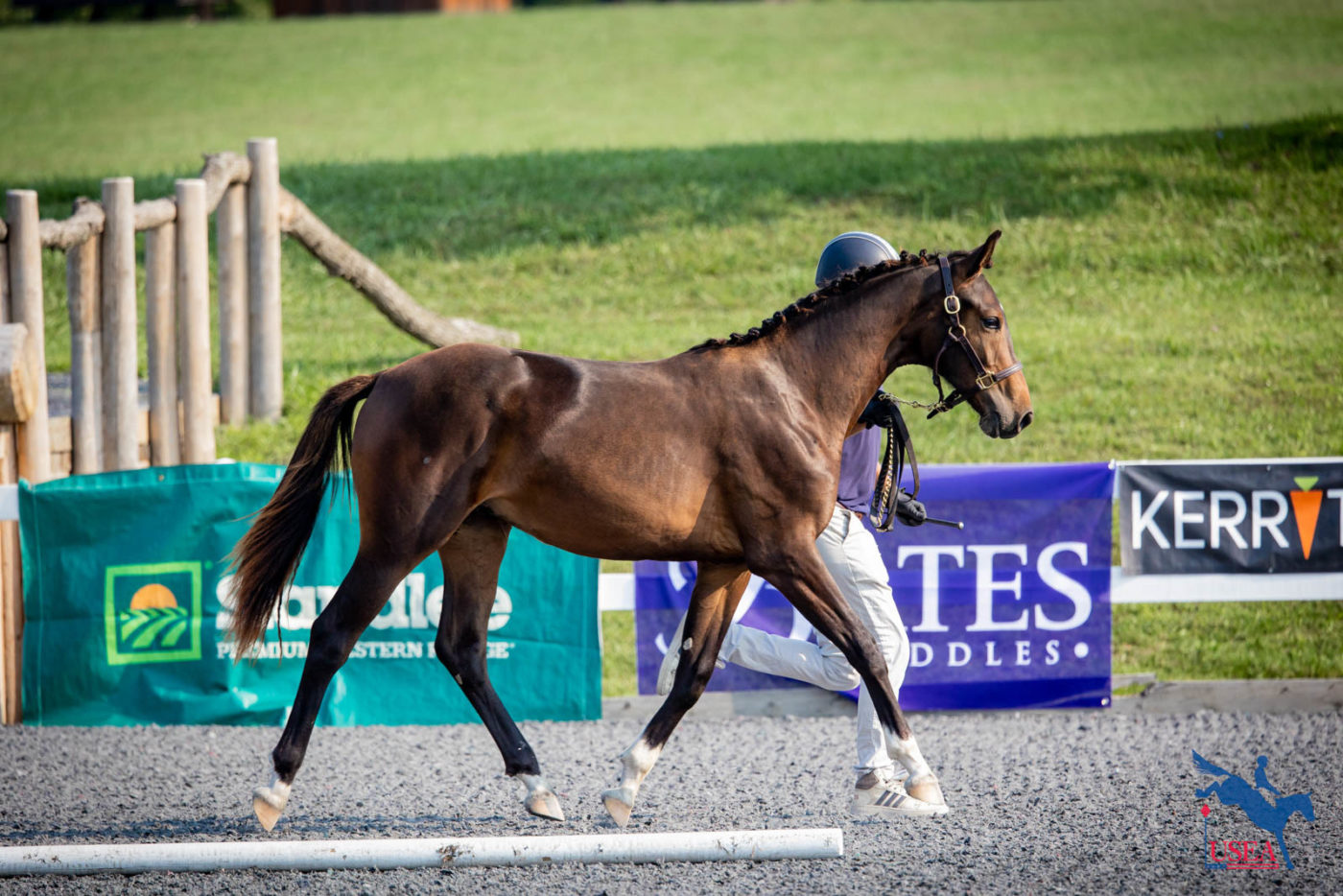 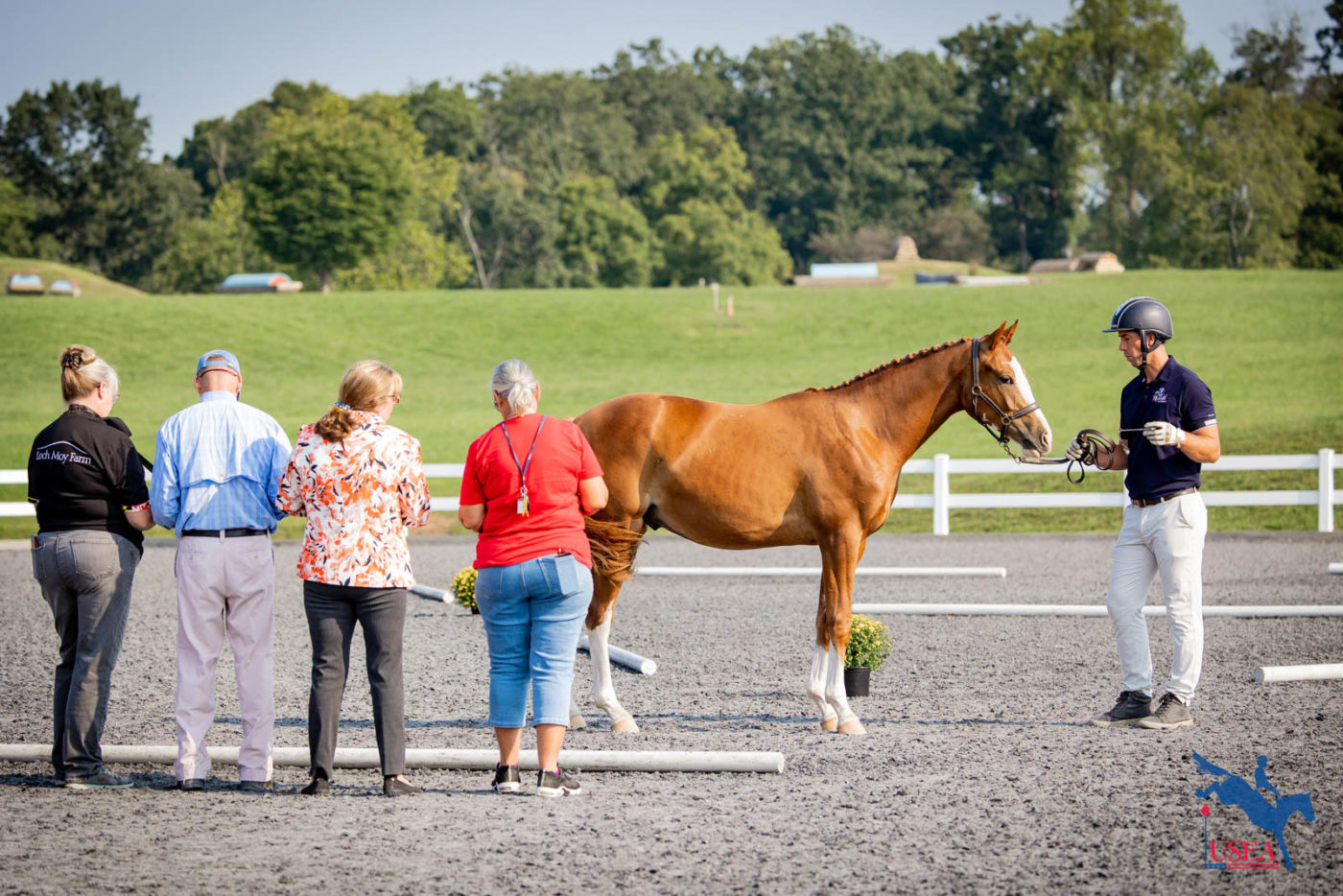 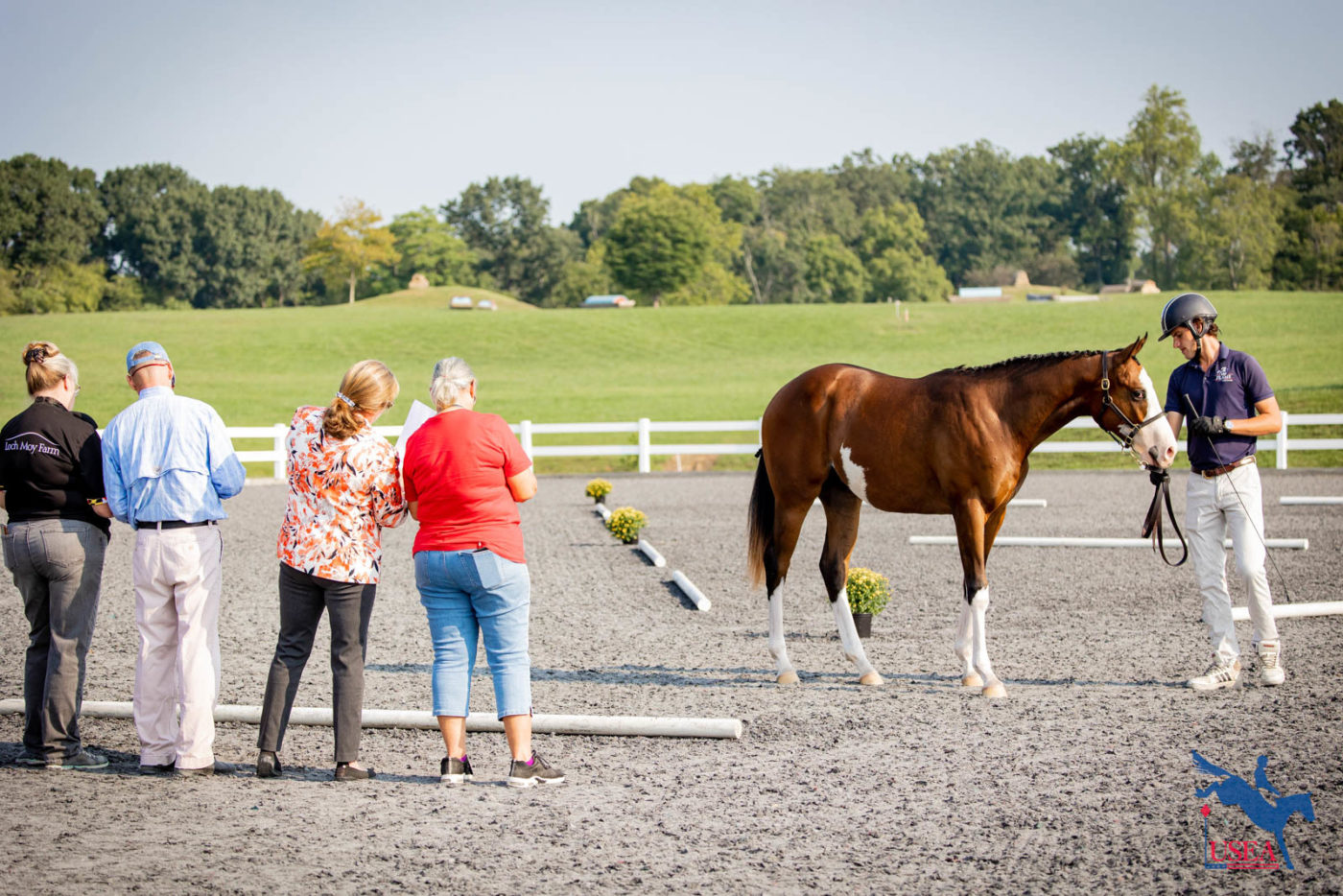 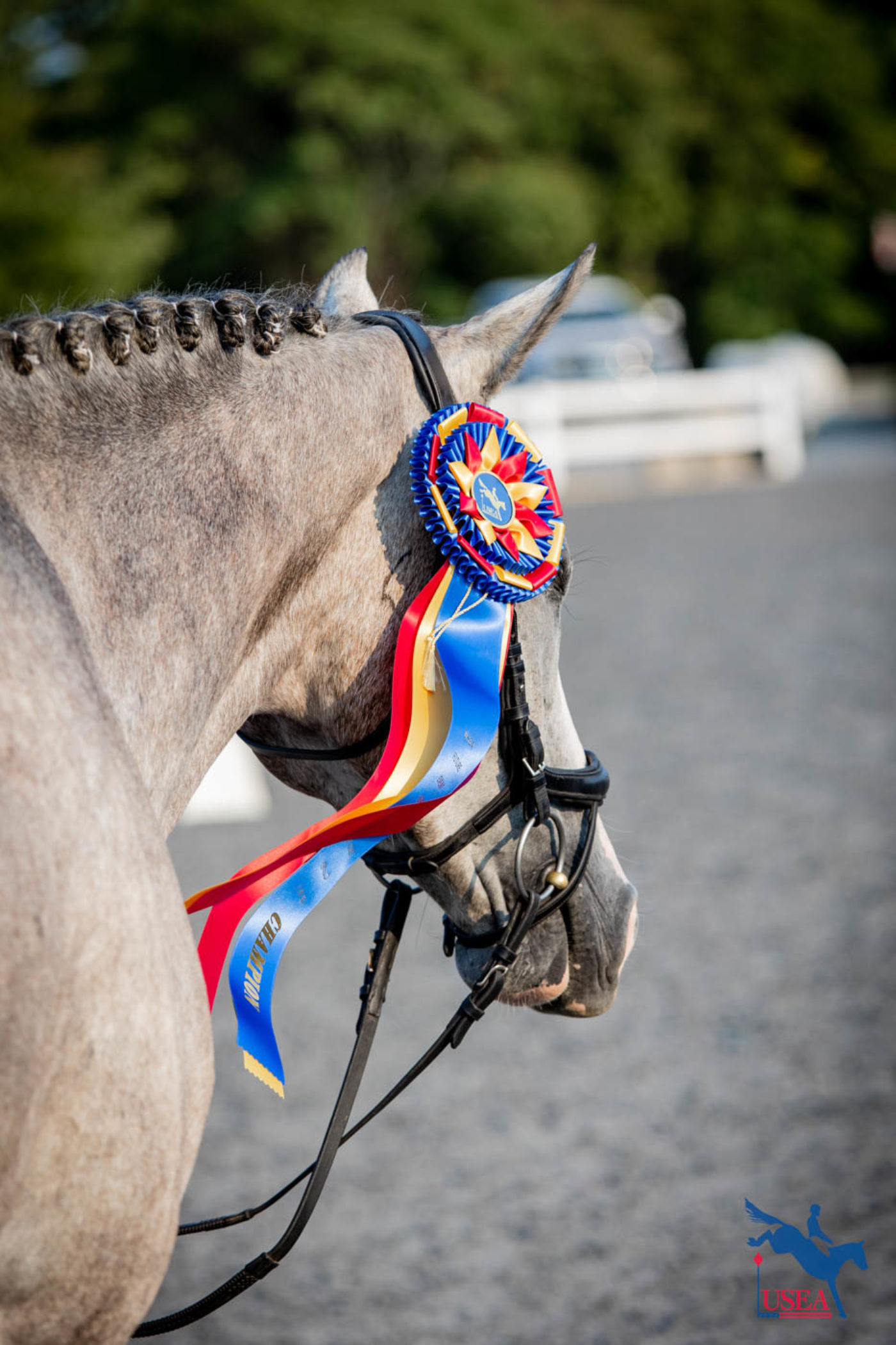 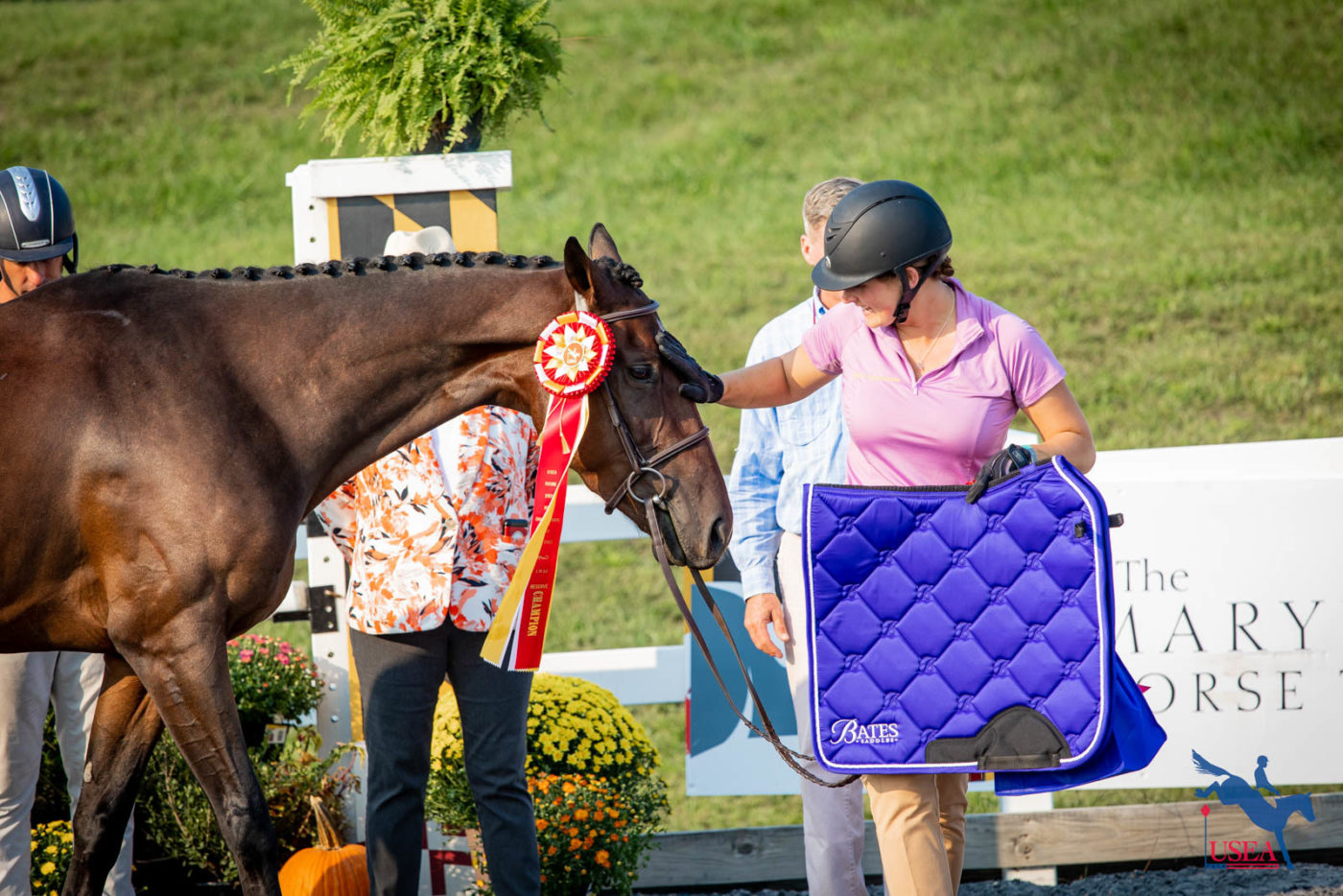 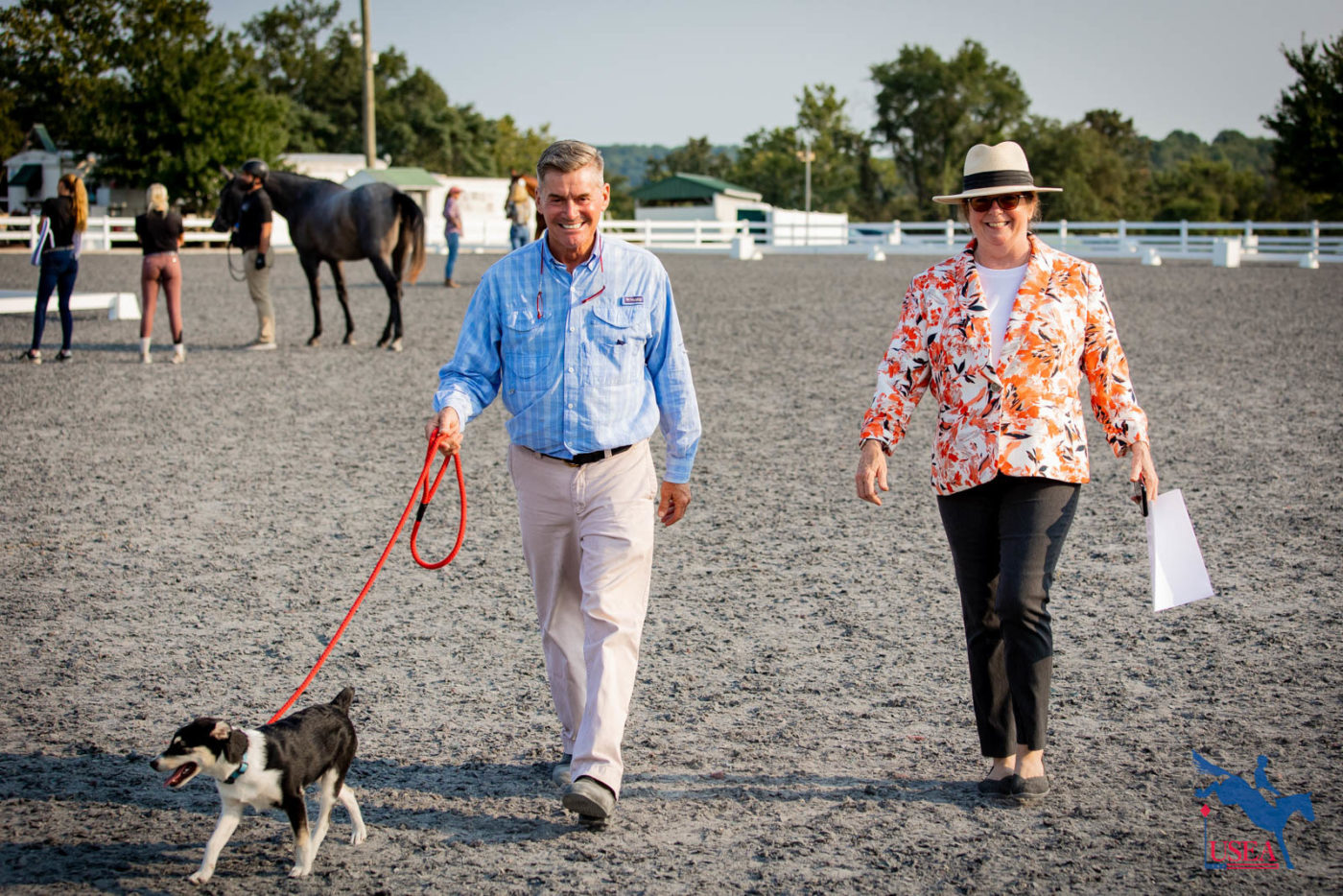 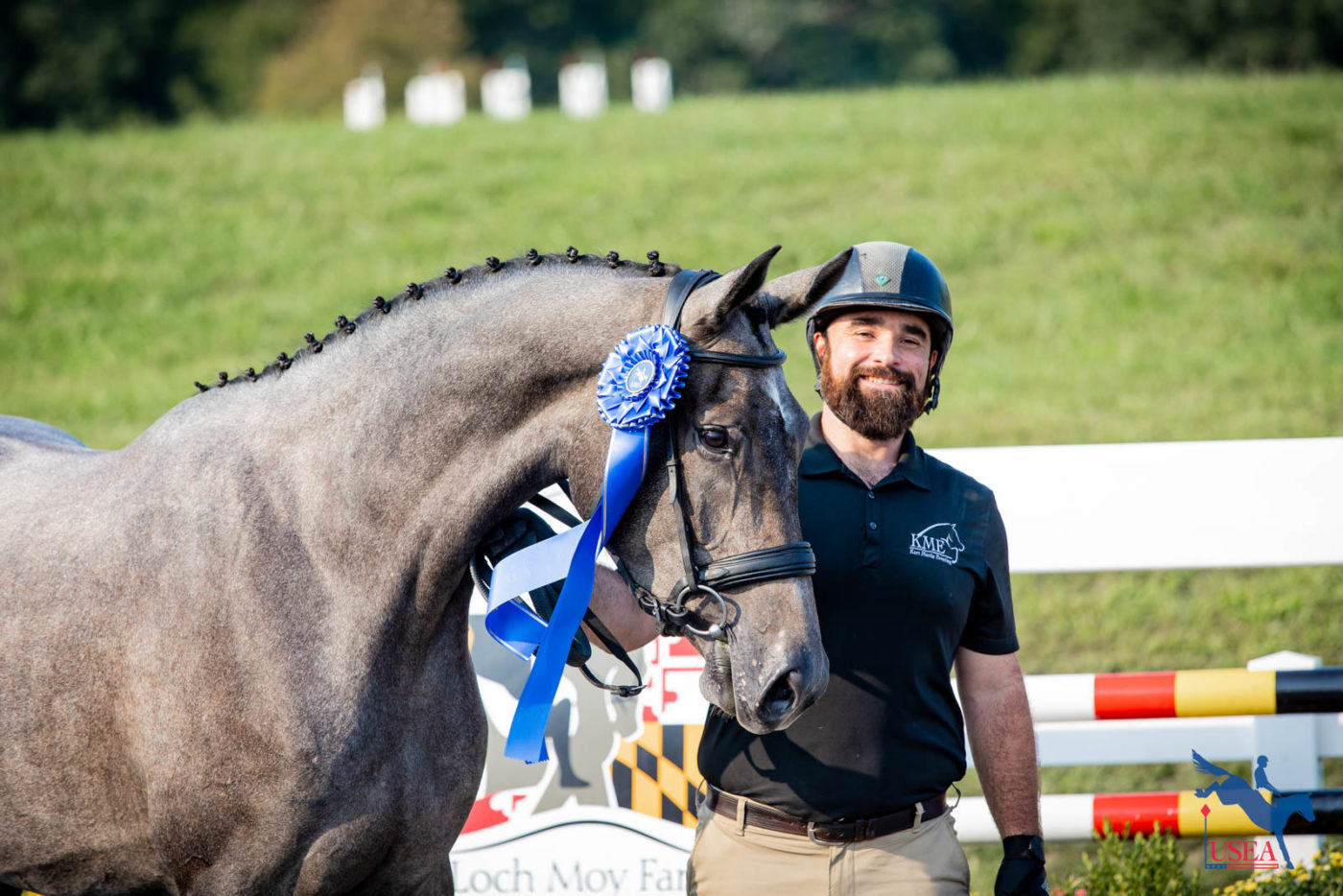 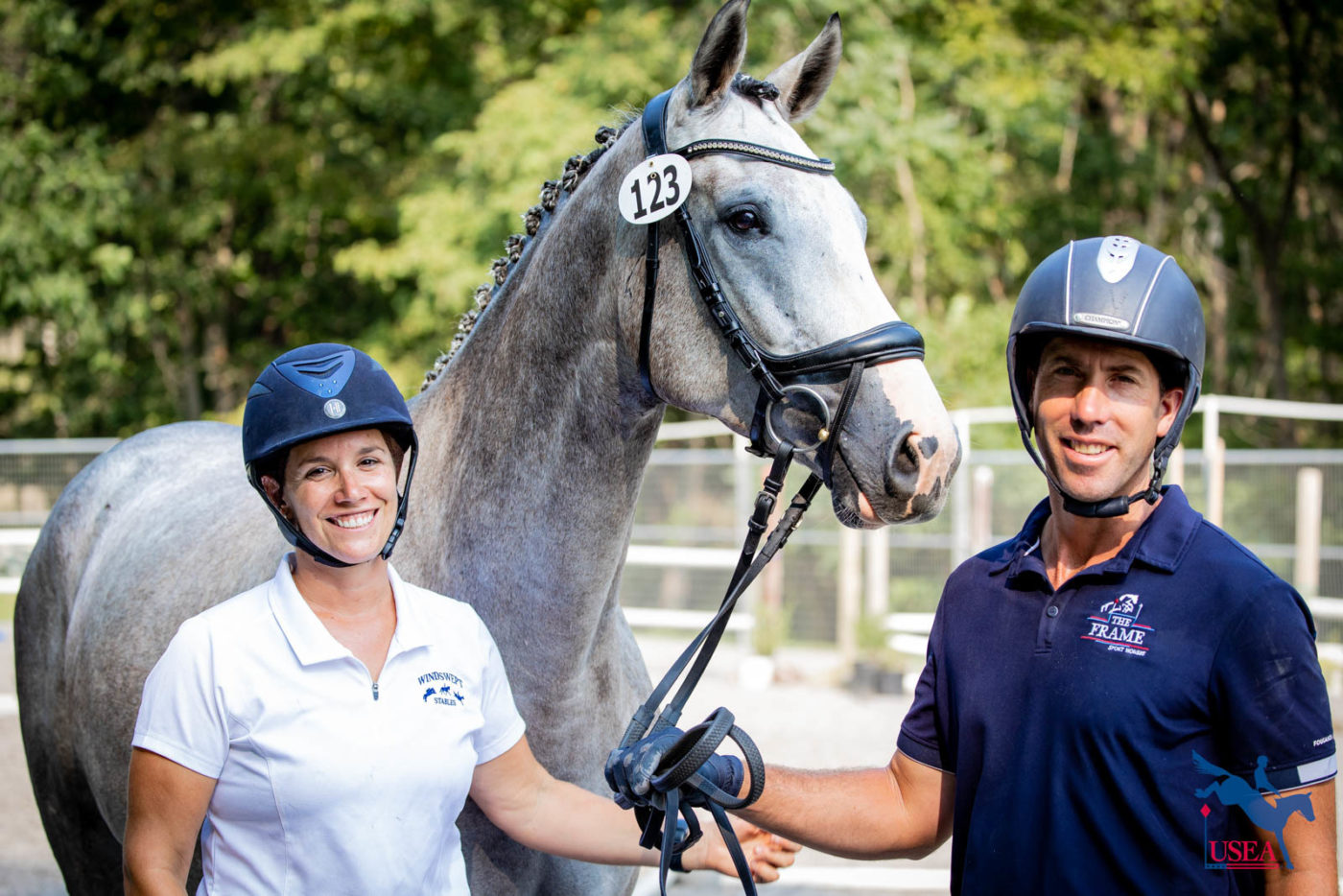 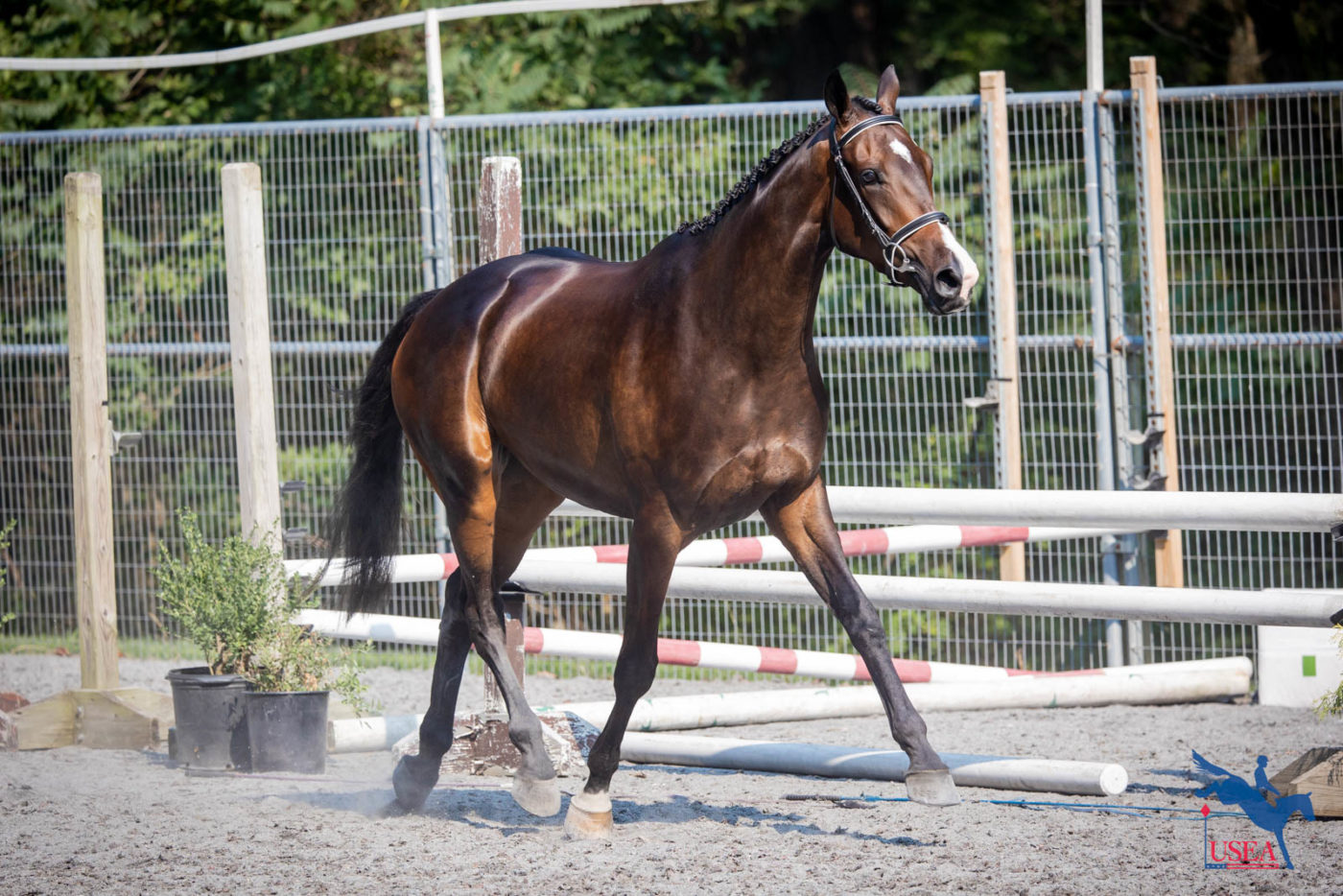 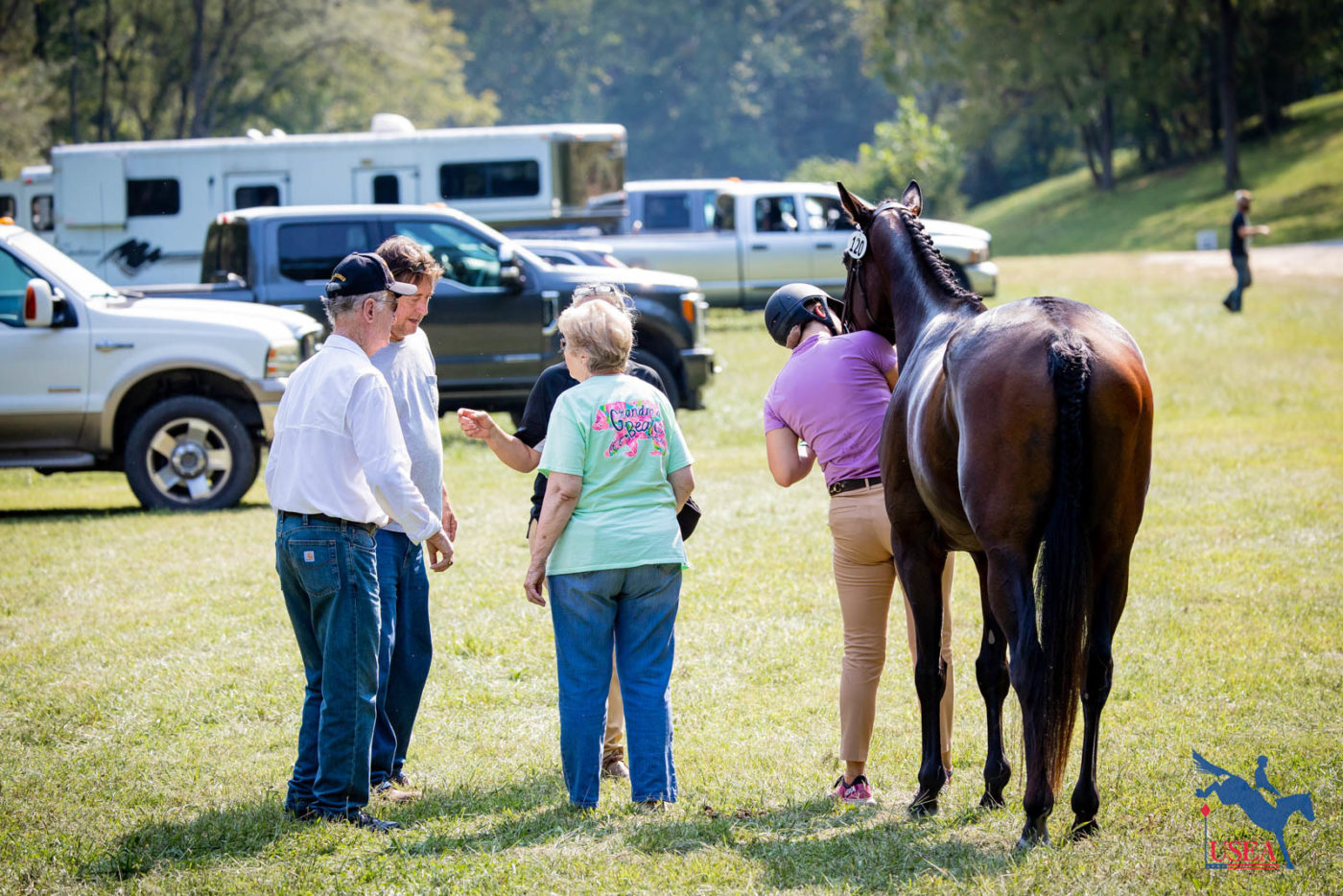 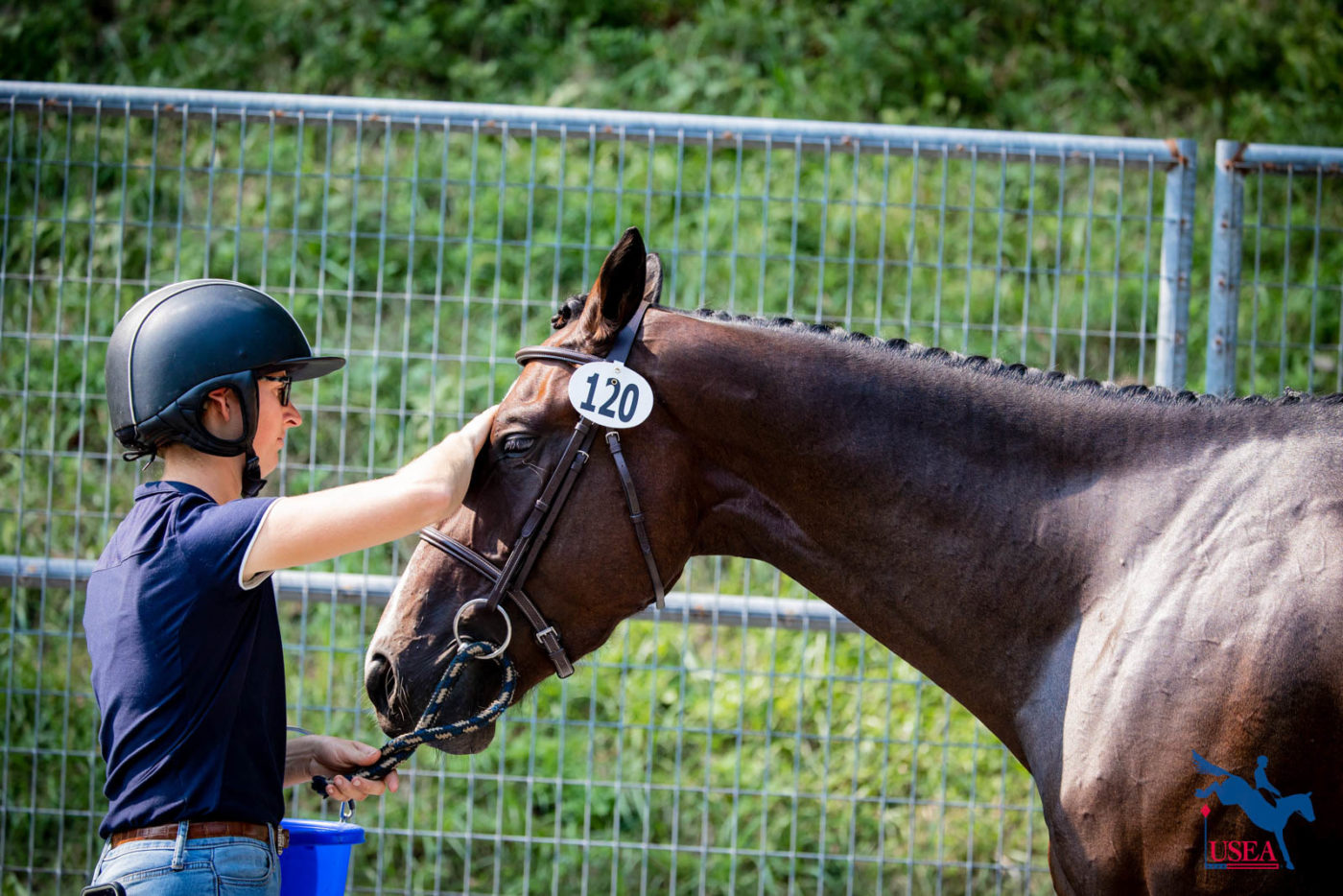 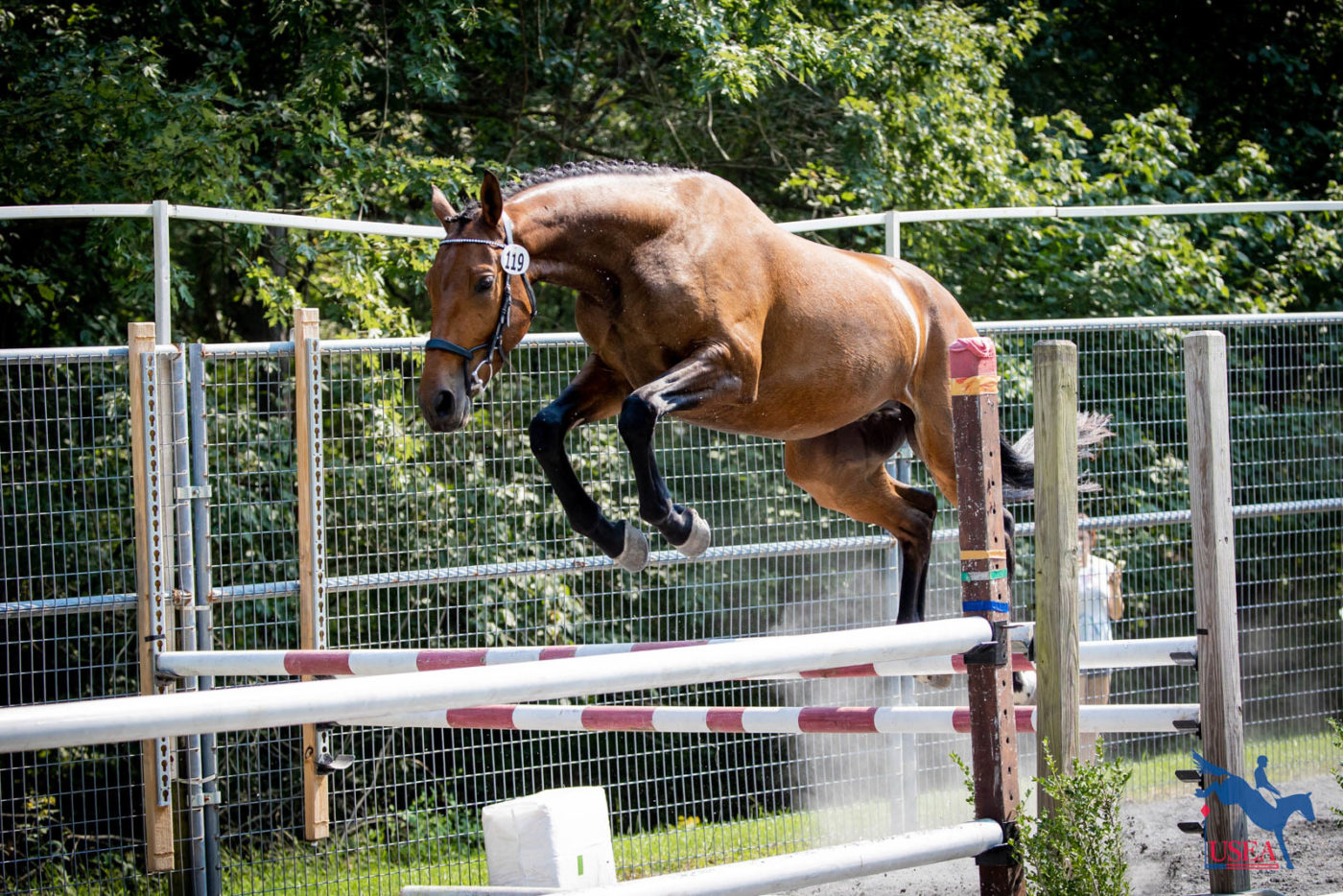 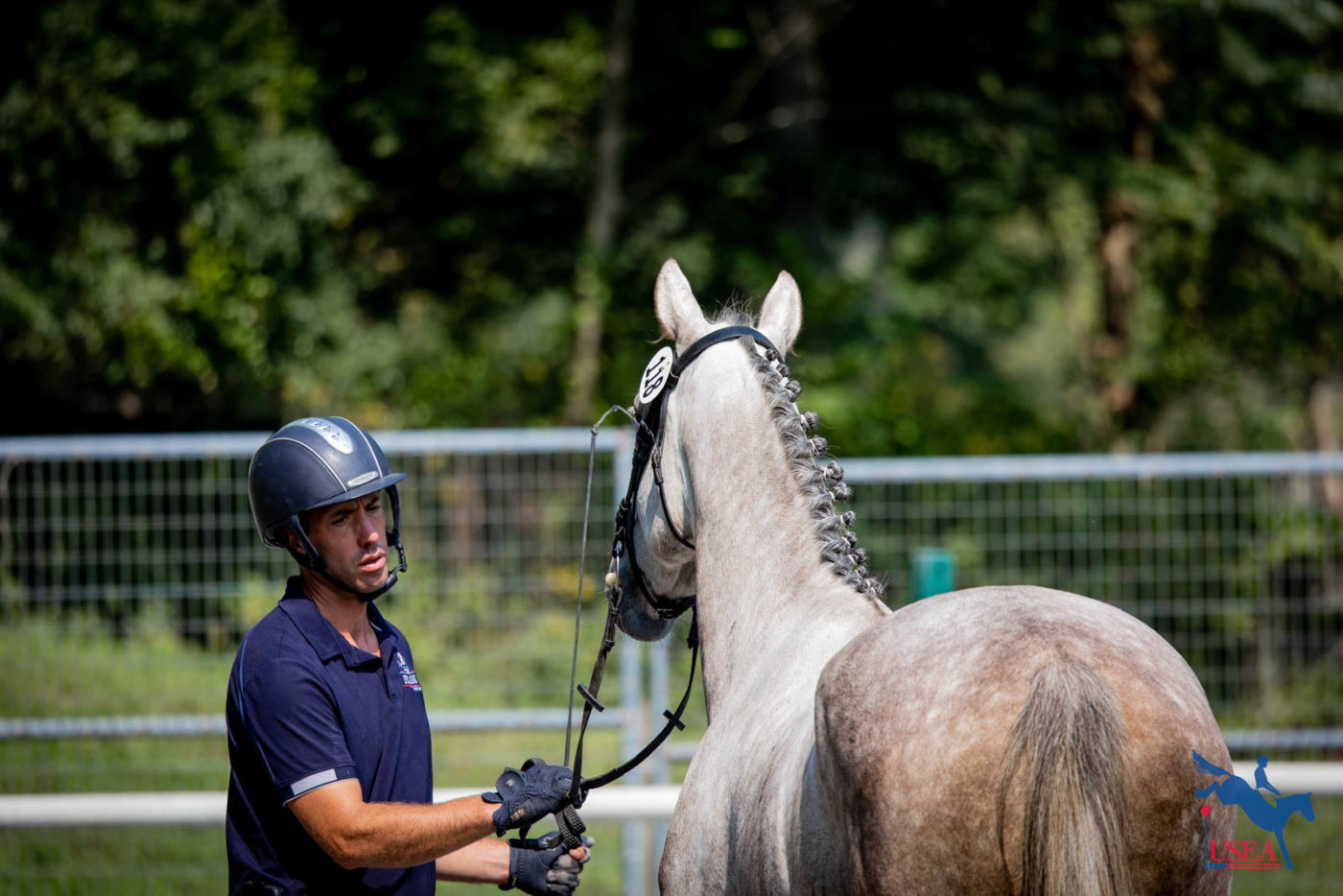 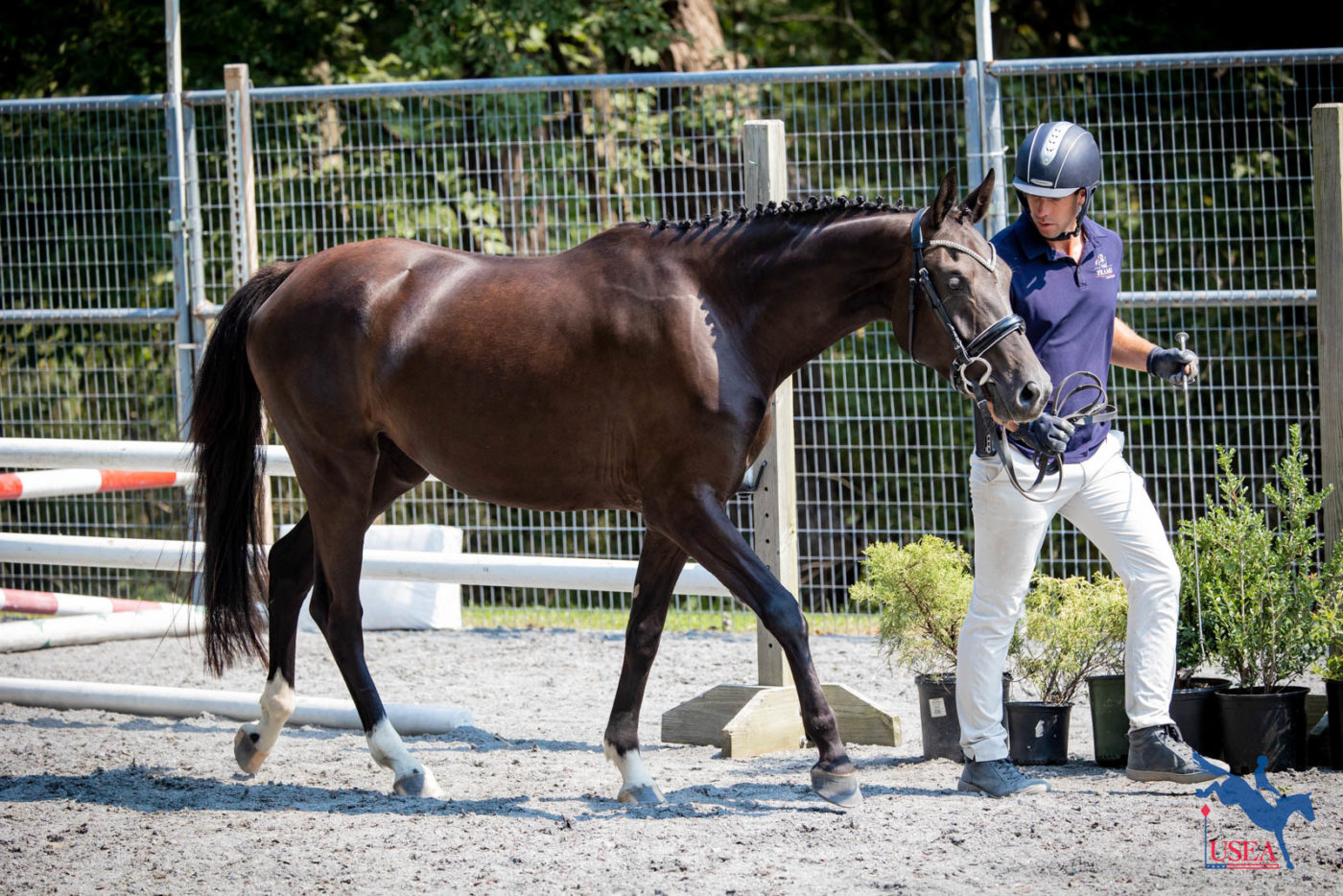 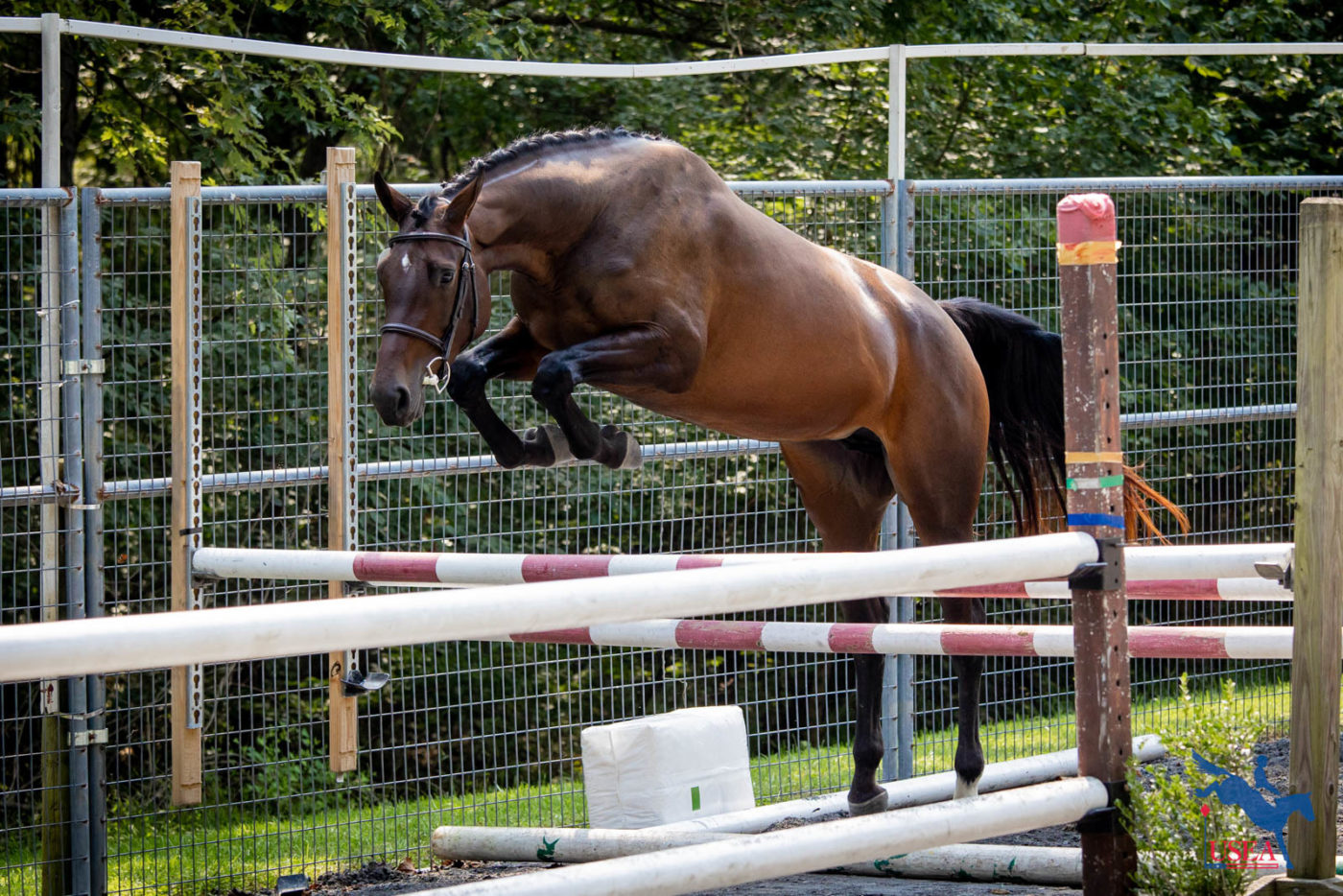