“He’s just an out and out trier,” said Davidson. “He might knock down all of the jumps in the warm-up and he might not be very good in dressage in the warm-up but he goes in and he just tries his heart out. He fights all the time to get the job done, and that’s what he did today.”

Davidson explained that as long as everything is going according to plan tomorrow, he intends to try to make the time. “The ground’s perfect, I’ve been really working on [his] fitness and it looks like a really nice course. It asks everything, it’s nicely presented. I’m certainly going to set off thinking I’m going to go for it and if it’s coming undone then I’ll steady up, but I would like to think that I’m going to go out there and be competitive.”

“Mighty Nice jumped beautifully today,” said Dutton. “I wasn’t quite sure where we were going to be with his show jumping since he hadn’t been to a competition since Rio, but he picked up right where he ended last year.” Dutton explained that he won’t be pushing for time tomorrow; “He needs more fitness in him before I run too fast.”

“He’s obviously a horse I know really well and he’s been quite a good show jumper,” commented Brannigan. “It’s nice to come to an event and have it not be a dressage show and know you’ll need to ride accurate and keep the time at the forefront.”

The overnight leader in the CIC3*, Boyd Martin, fell from his own and Windurra USA, LLC’s 8-year-old Thoroughbred gelding, Barry, on the CIC2* cross-country course today and subsequently had to withdraw Blackfoot Mystery and Shamwari 4 from the CIC2* and Tsetserleg, Crackerjack, and Long Island T from the CIC3*. He was transported to the hospital for further evaluation, and this evening Boyd Martin’s Facebook page shared that while "he took a good knock on the right leg and his head”, nothing is broken and he is resting comfortably and in good spirits.

Competition in the Adequan USEA Gold Cup CIC3* will culminate tomorrow with the cross-country phase, starting tomorrow at 12:55 p.m. 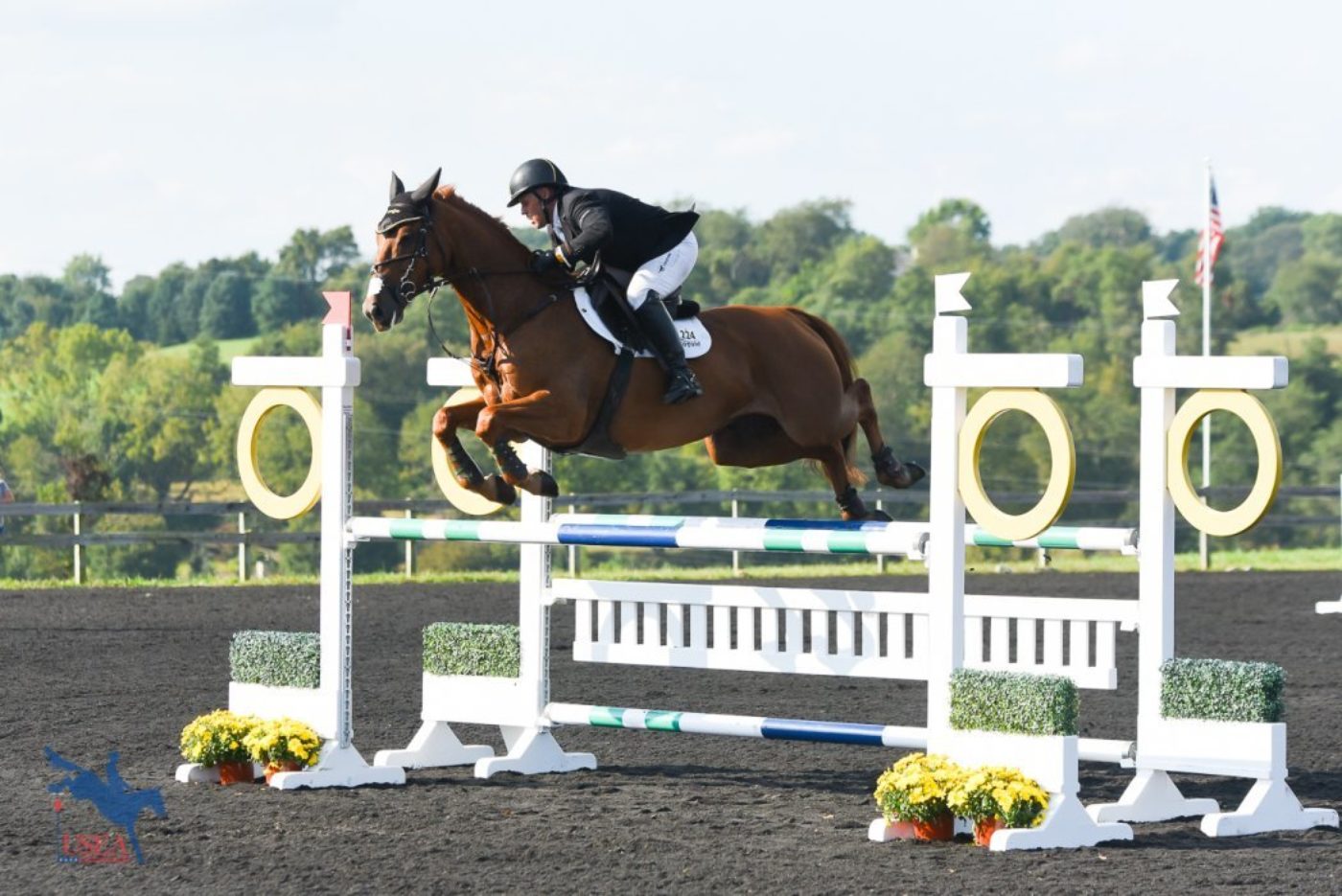 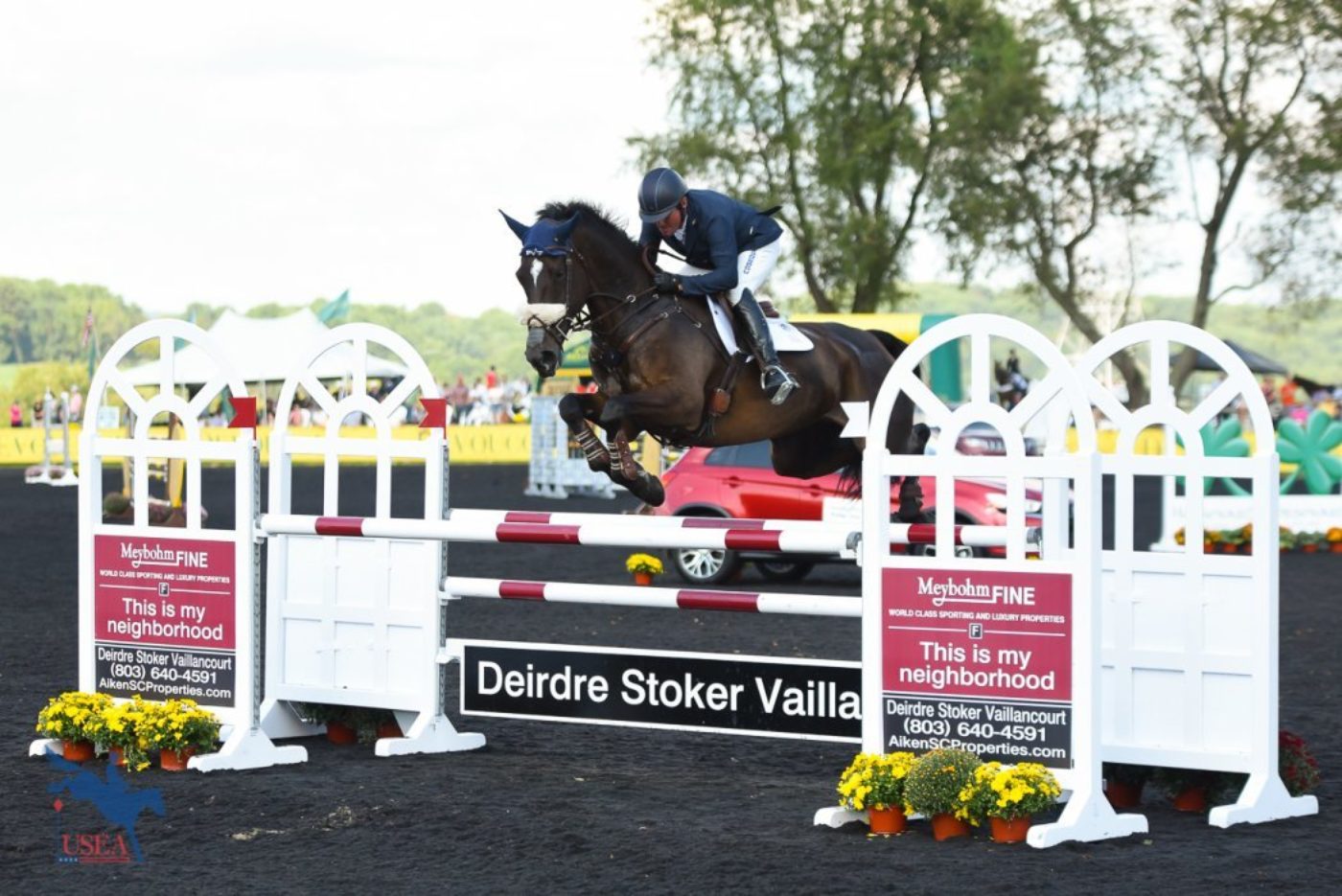 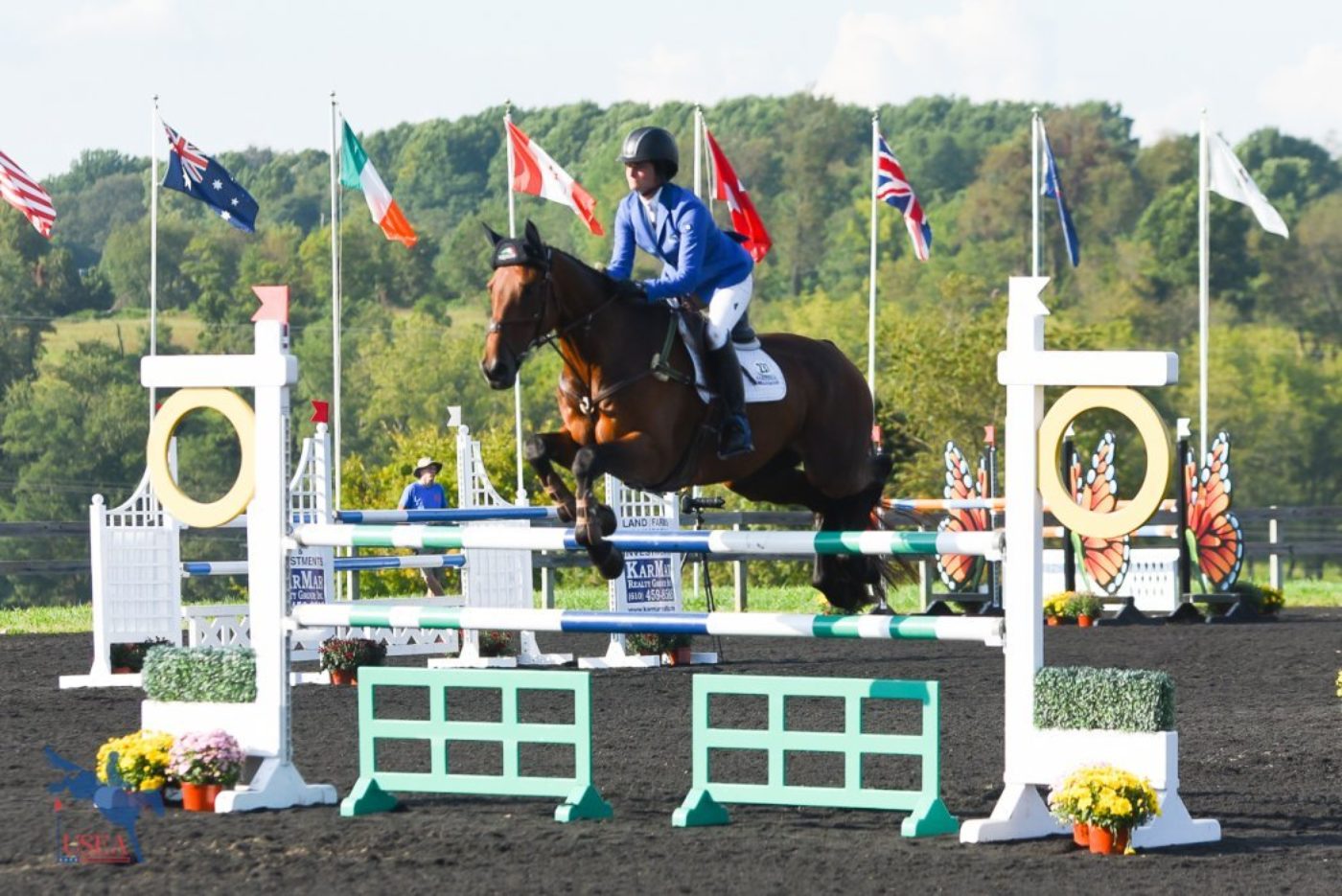 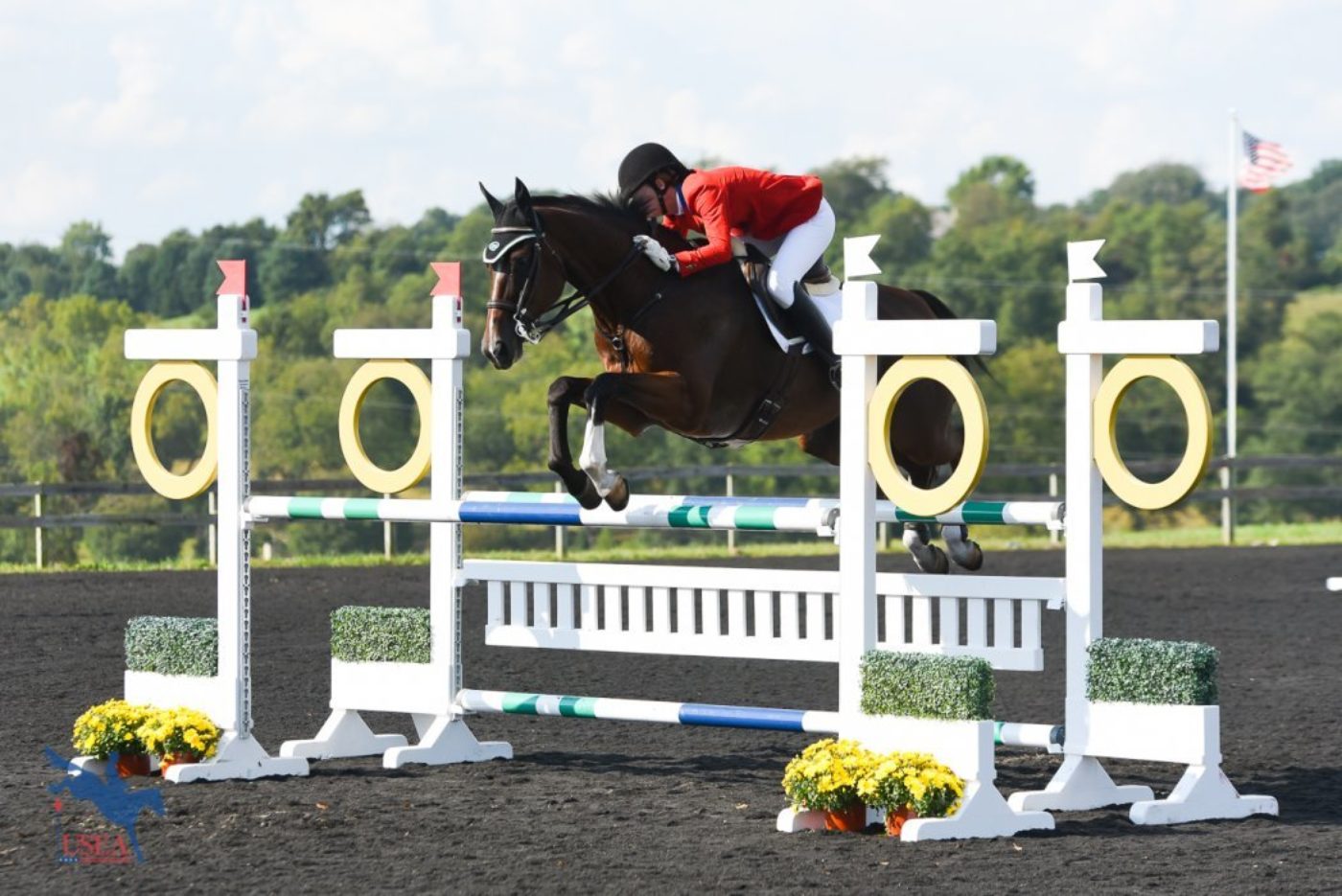 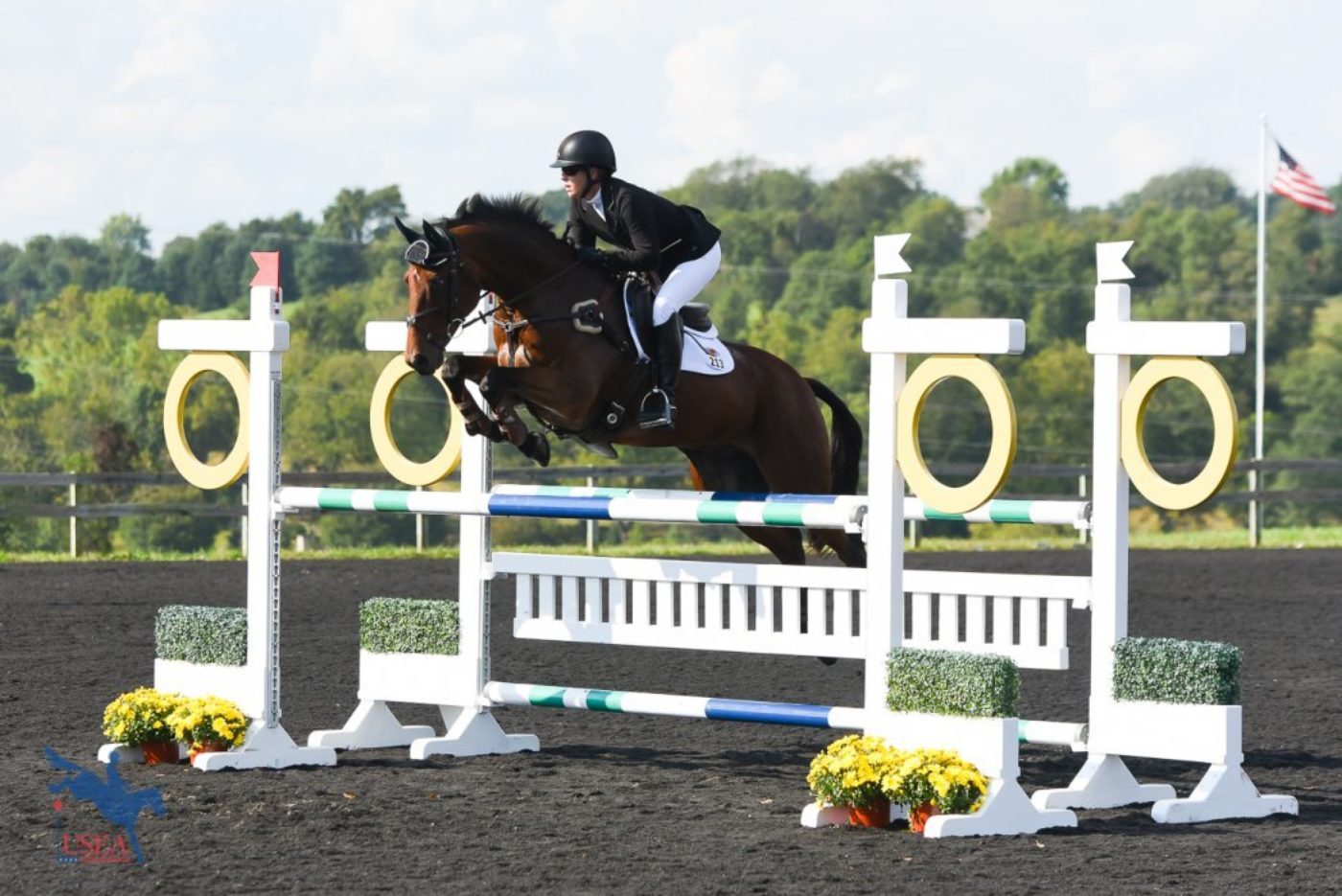 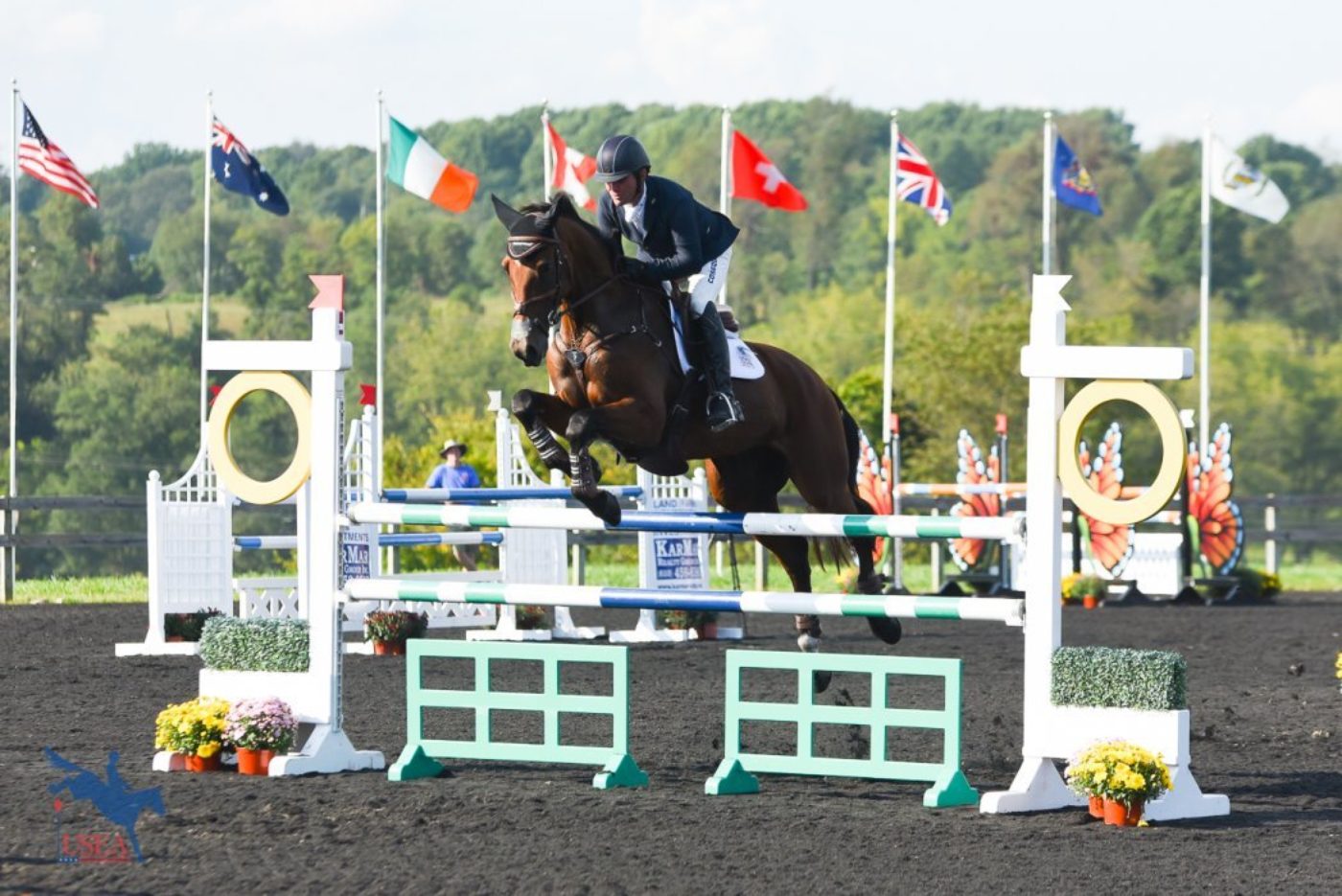 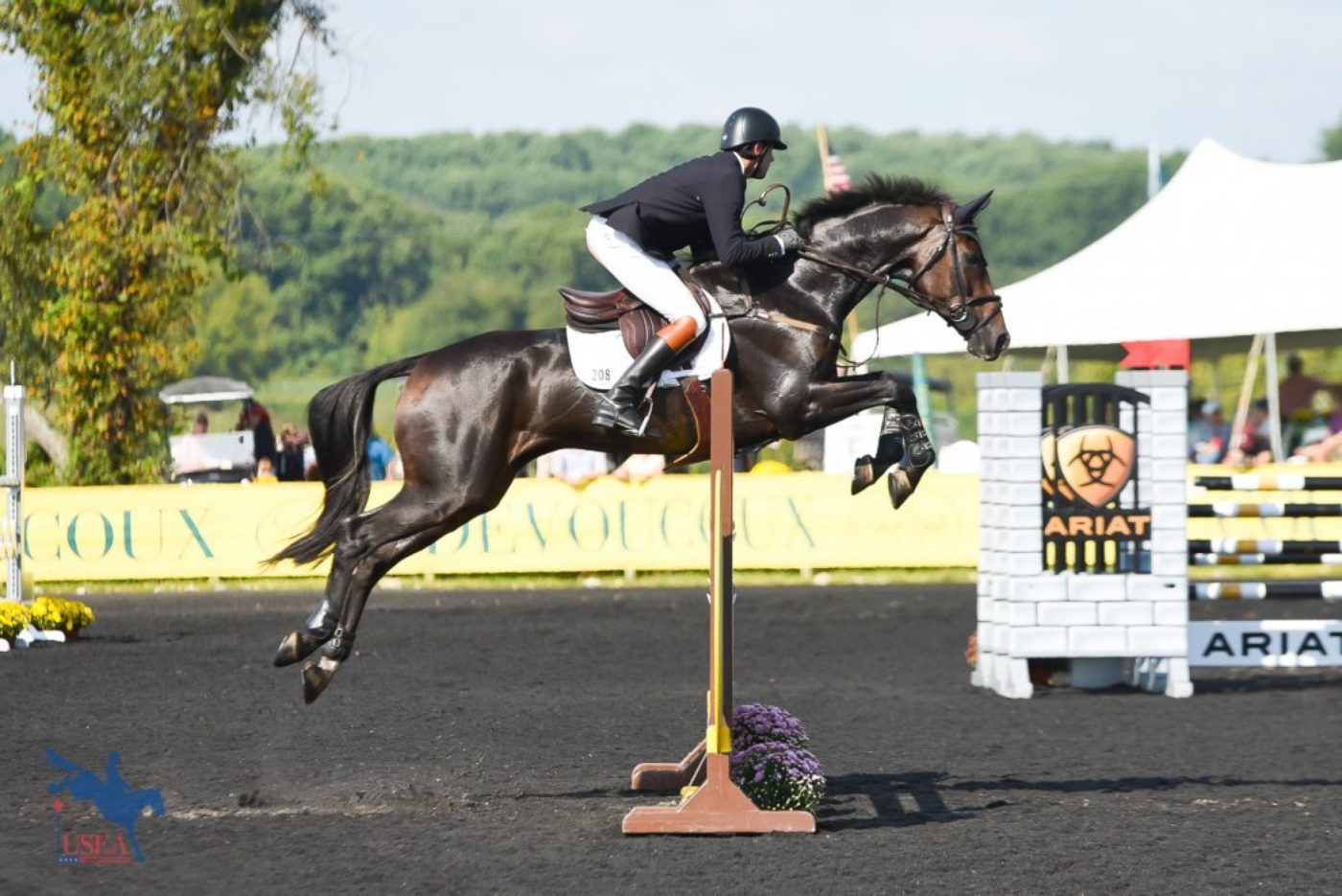 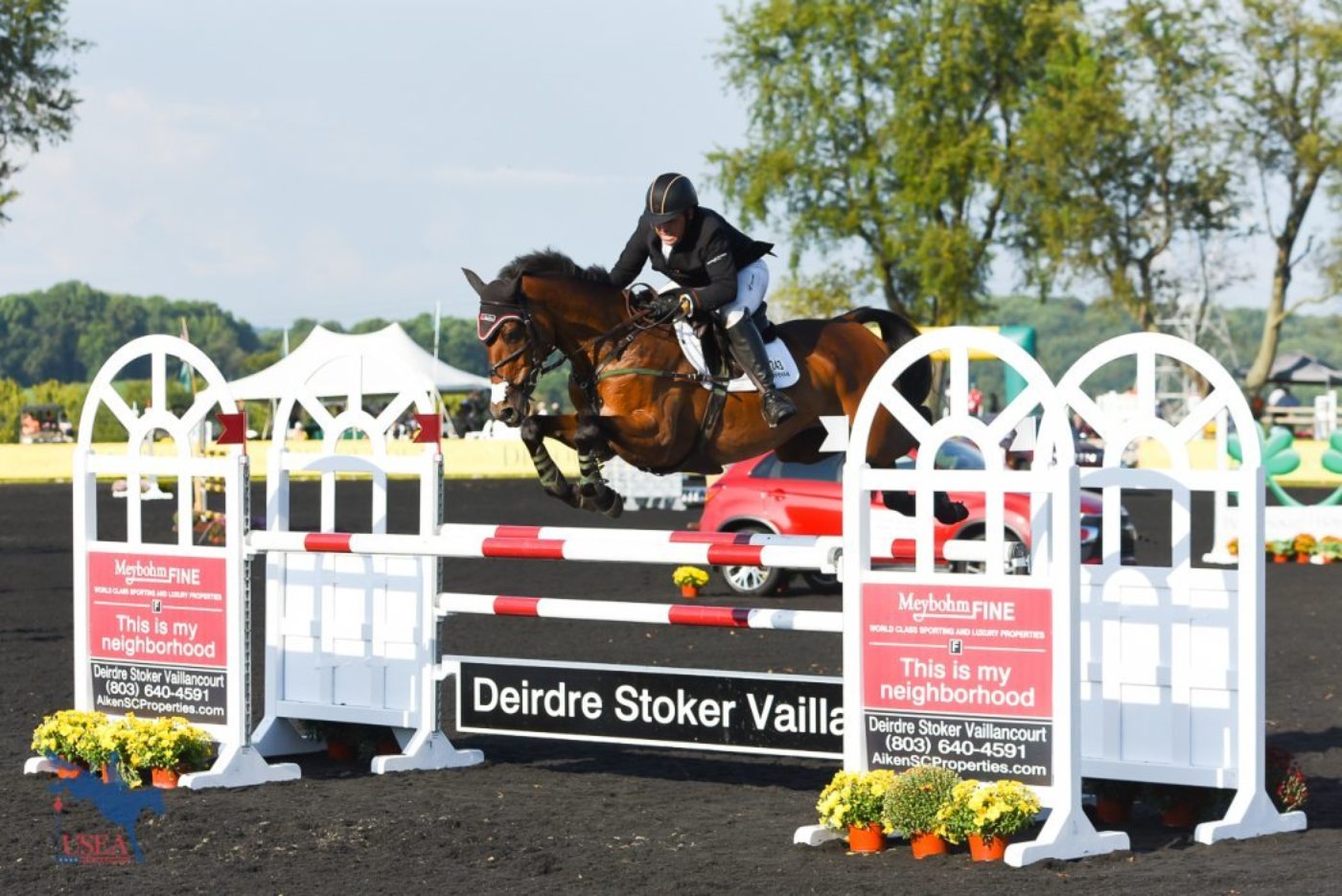 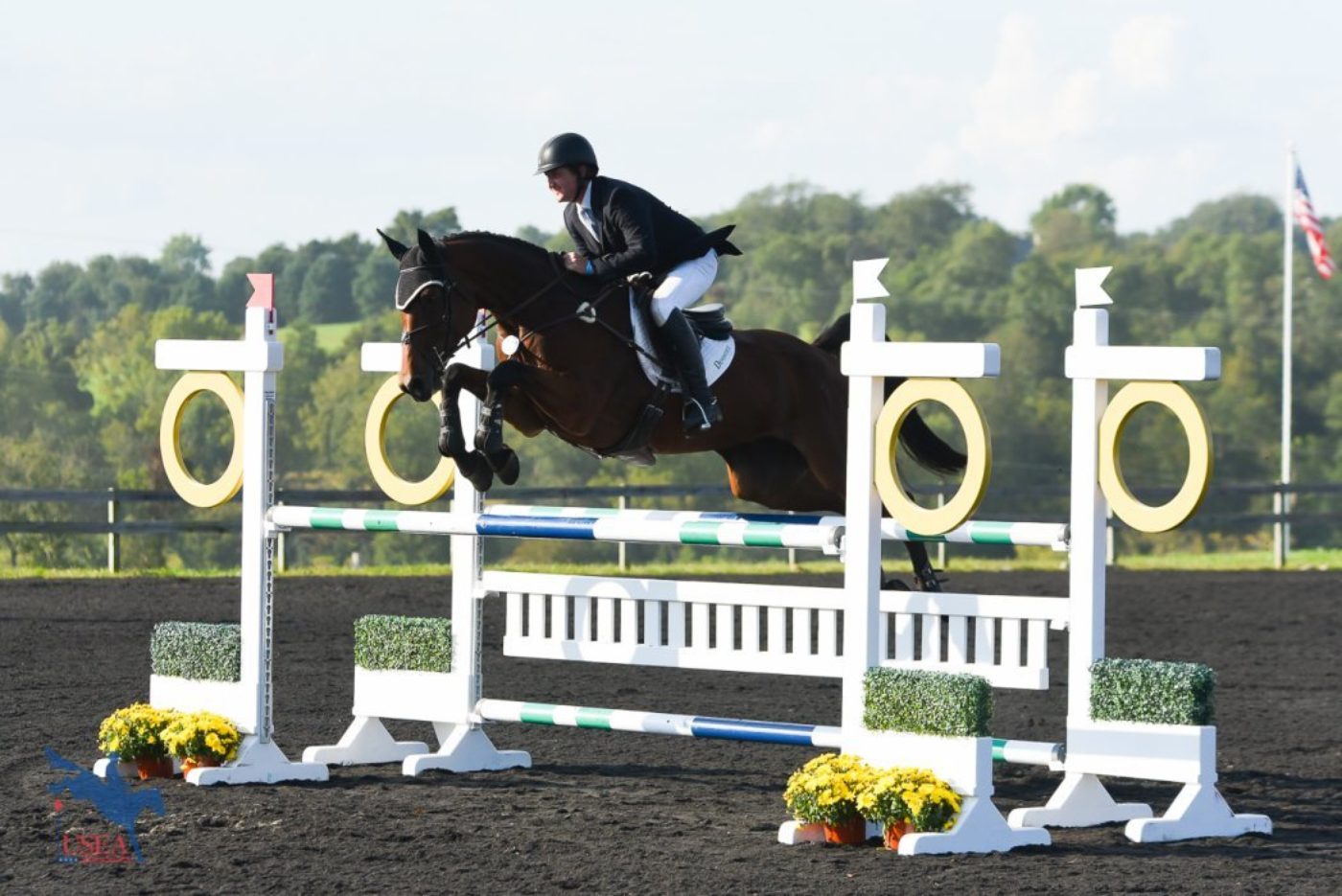 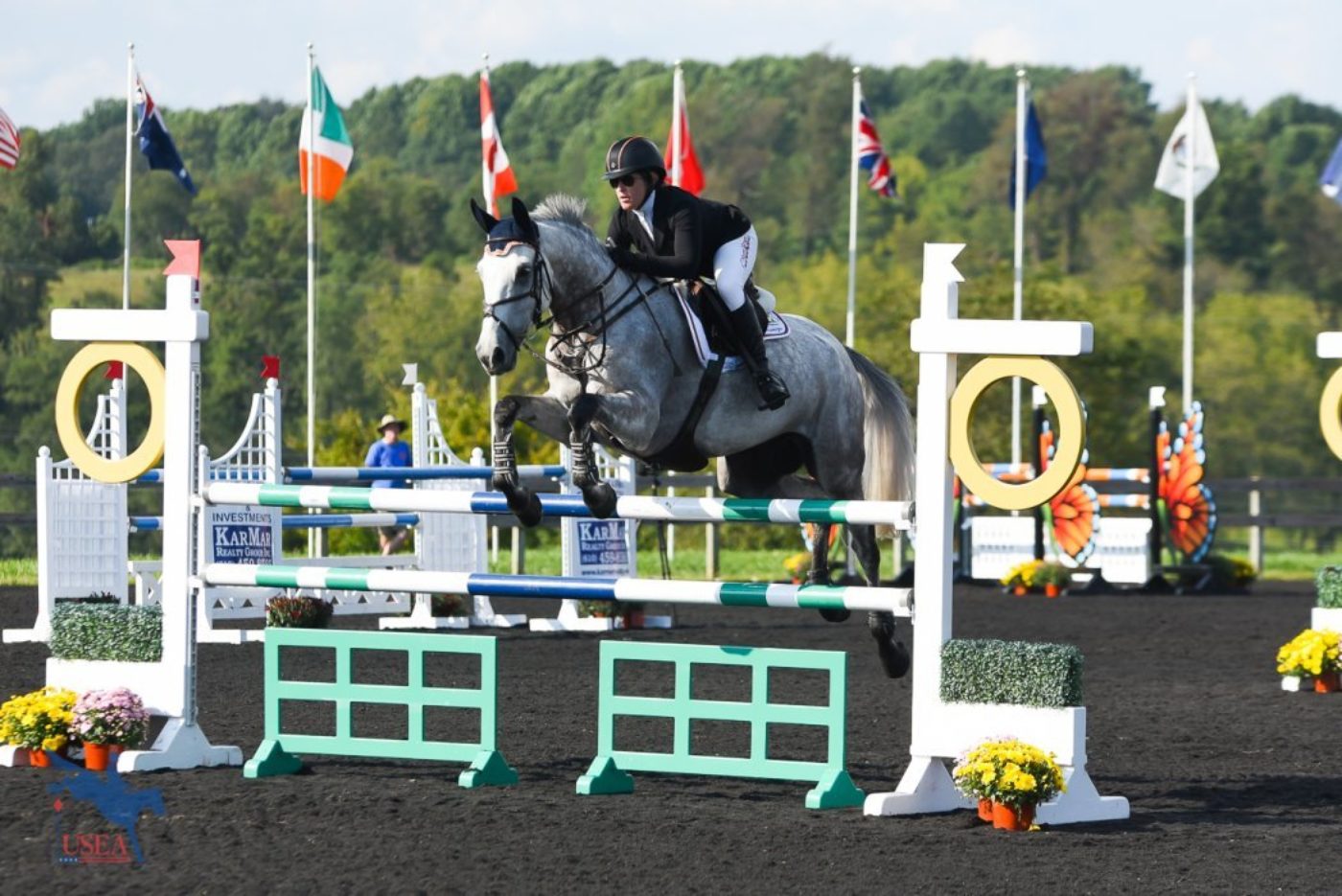