When overnight leaders Sandra Auffarth and Let’s Dance 73 (Lancer II x Stella VIII), Dörthe Loheit and Marina Köhncke’s 12-year-old Holsteiner gelding, had the last rail of the triple combination down, Laura Collett and London 52 (Landos x Vernante) moved up to take home the win in the Military Boekelo CCIO4*-L. It’s an improvement on their performance from last year, as Collett and her own, Keith Scott, and Karen Bartlett’s 10-year-old Holsteiner gelding finished second at Boekelo in October 2018.

Second place went to Christopher Burton and his own and Geoffrey and Kate Guy's 9-year-old Holsteiner gelding Clever Louis (Cyrkon x Lafita 6), who sat tied with Collett and London 52 for second place overnight. Collett and London 52 were the closer of the two pairs to the cross-country optimum time, meaning they won the tie and ultimately took home the win.

Michael Jung and Creevagh Cooley (Camiro de Haar Z x Darragh Field), Mitt Hjärta Hästsport and Hälsocenter’s 11-year-old Irish Sport Horse mare, were in eighth place overnight on a score of 28.1, but a double clear round catapulted them up the leaderboard to finish the weekend in third place.

Tamra Smith and Mai Baum (Loredano x Ramira), Eric Markell and Ellen and Alex Ahearn's 13-year-old German Sport Horse gelding, were in seventh place after cross-country and a single rail and one time fault today dropped them down the in the standings to conclude the competition in 11th place.

Matt Flynn and Wizzerd (Wizzerd x Amai), Patrick and Kathleen Flynn and Merry Go Round Farm's 10-year-old KWPN gelding, pulled one rail and picked up 2.8 time faults to move up the leaderboard from 57th and finish the weekend in 52nd place.

Although eliminated on cross-country yesterday for a fall of rider, Jennie Brannigan and Stella Artois still show jumped today as part of the FEI Eventing Nations Cup competition. She and the Stella Artois Syndicate's 11-year-old Holsteiner/Thoroughbred put in a double clear round for Team USA.

Germany had a commanding lead in the FEI Eventing Nations cup competition heading into the final phase of competition, so even 16 added penalties couldn’t rob them of the win, which they took home on a score of 94.1, nearly 30 points ahead of the second-placed Australian team, which finished on 123.5. Third place went to team Japan on a score of 124.2. The U.S. team added 12.4 penalties to their overnight score of 292.9 to finish the FEI Eventing Nations Cup team competition in eighth place on 305.3. 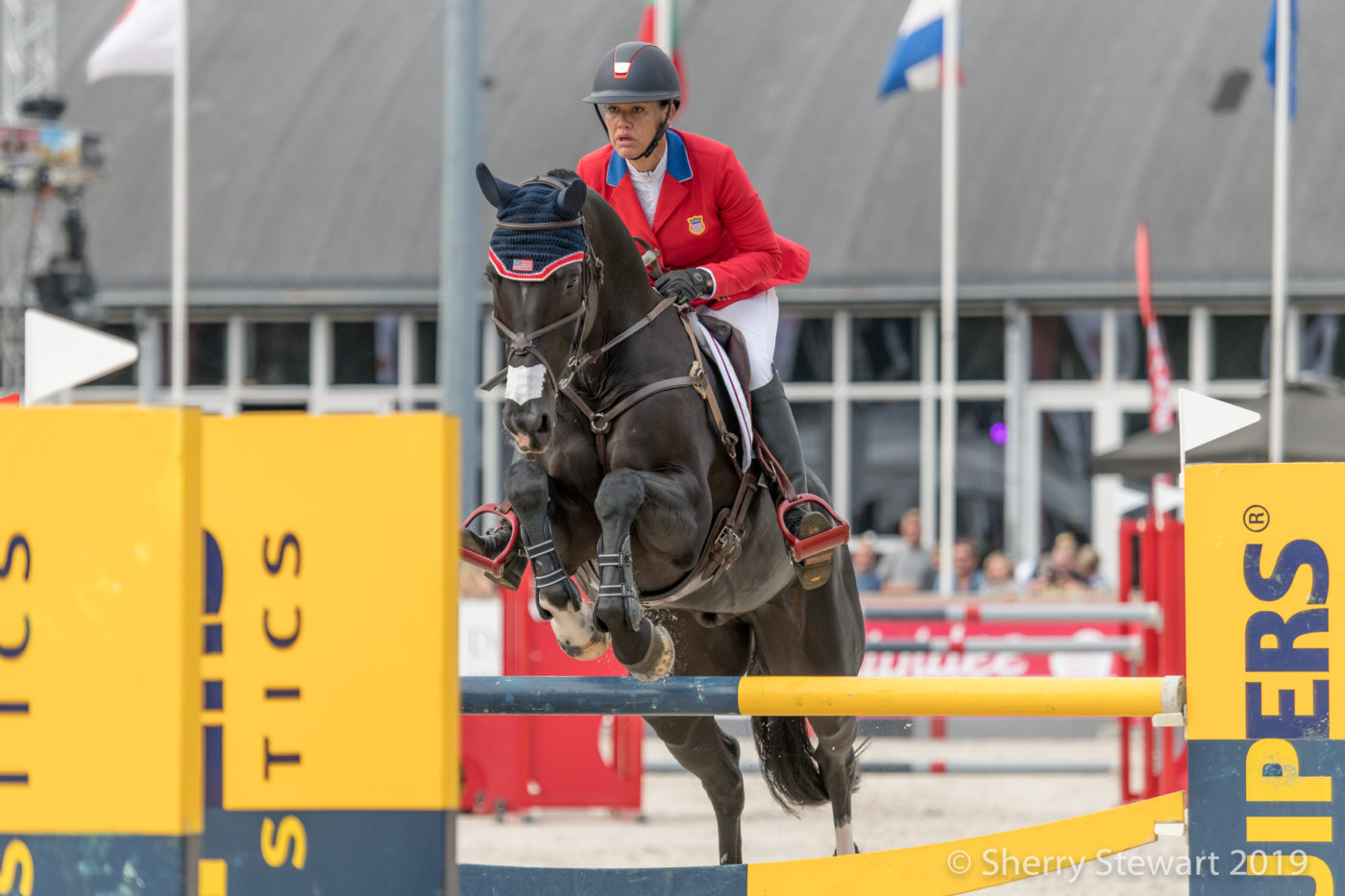 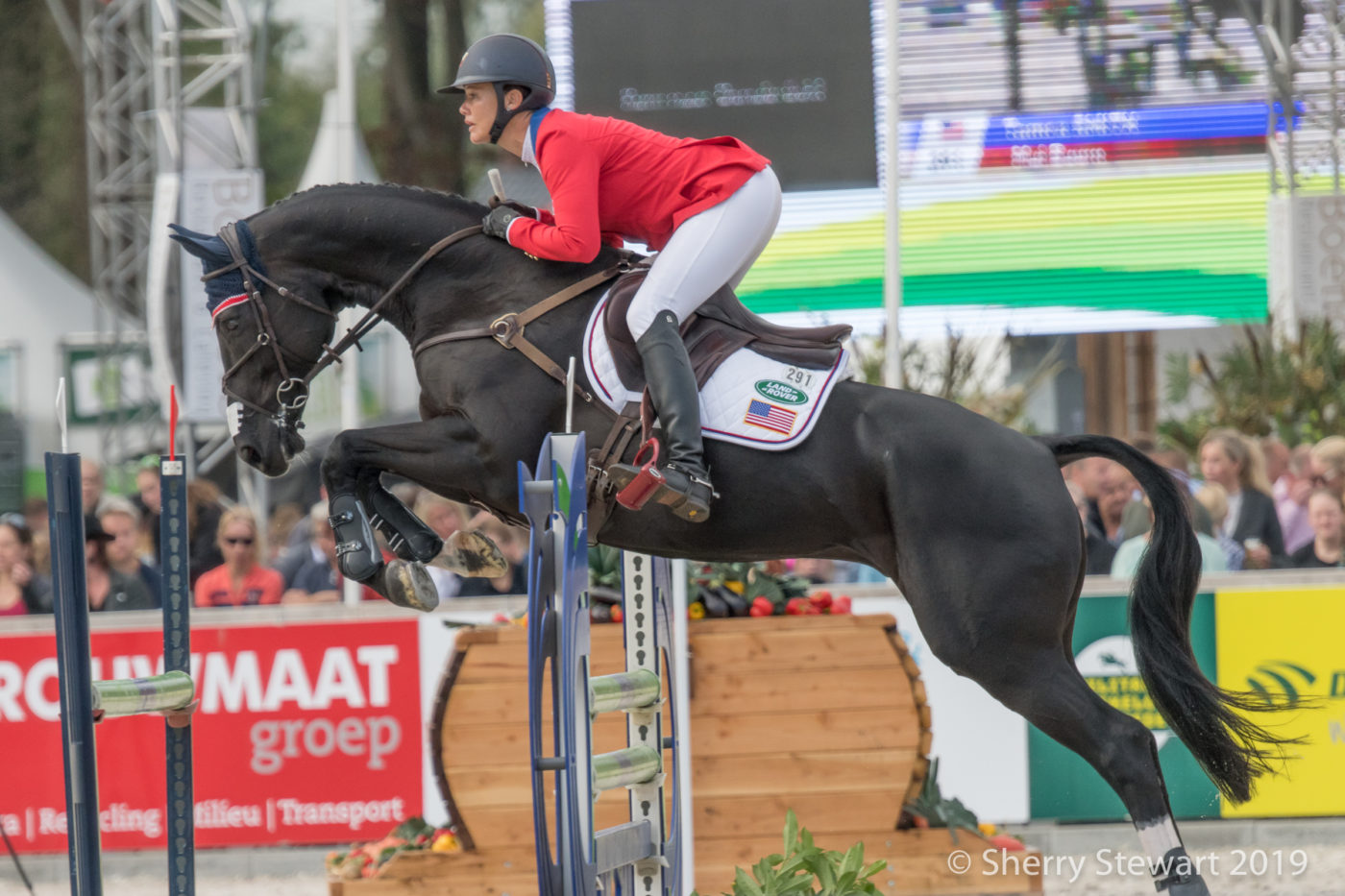 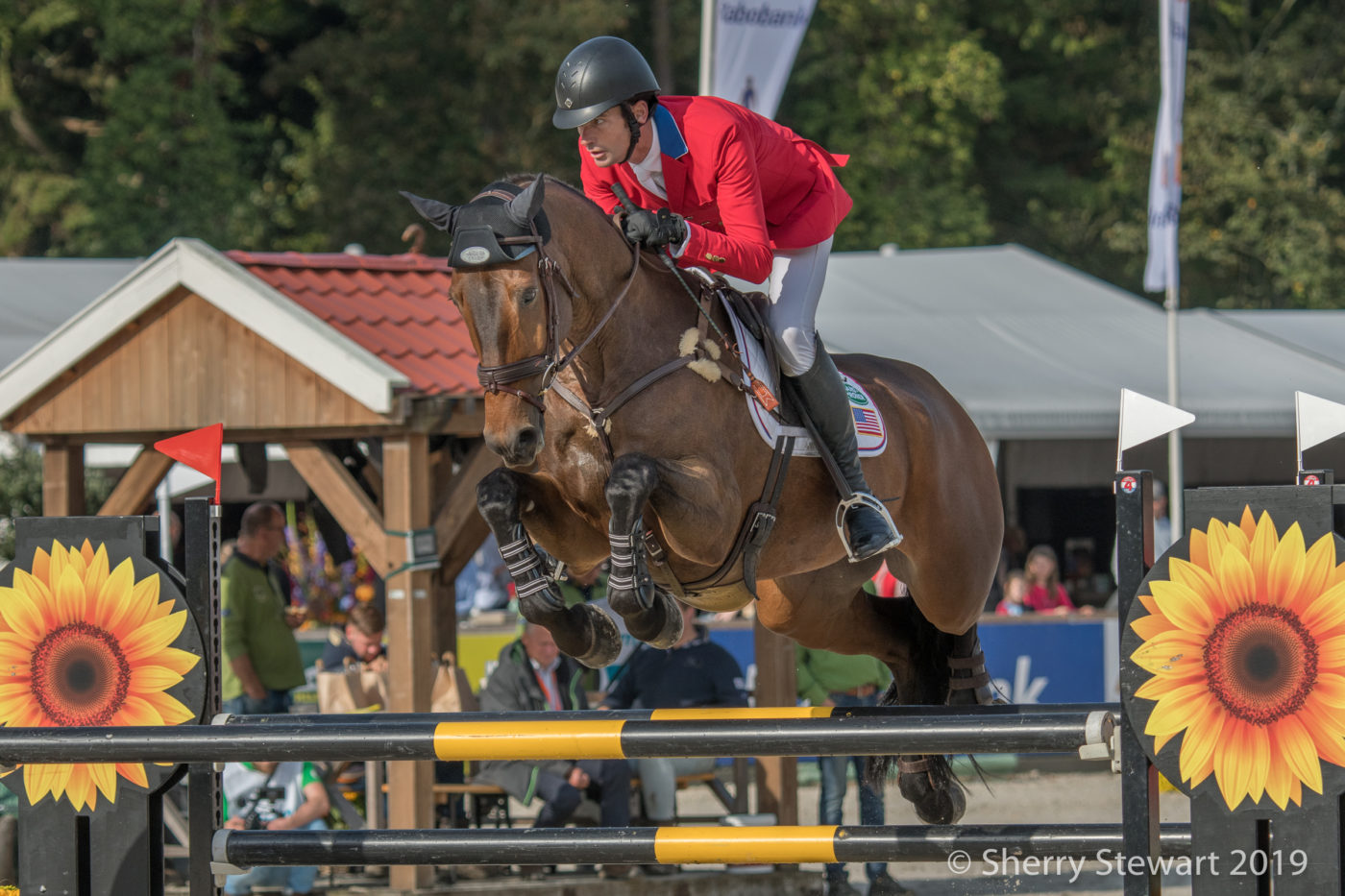 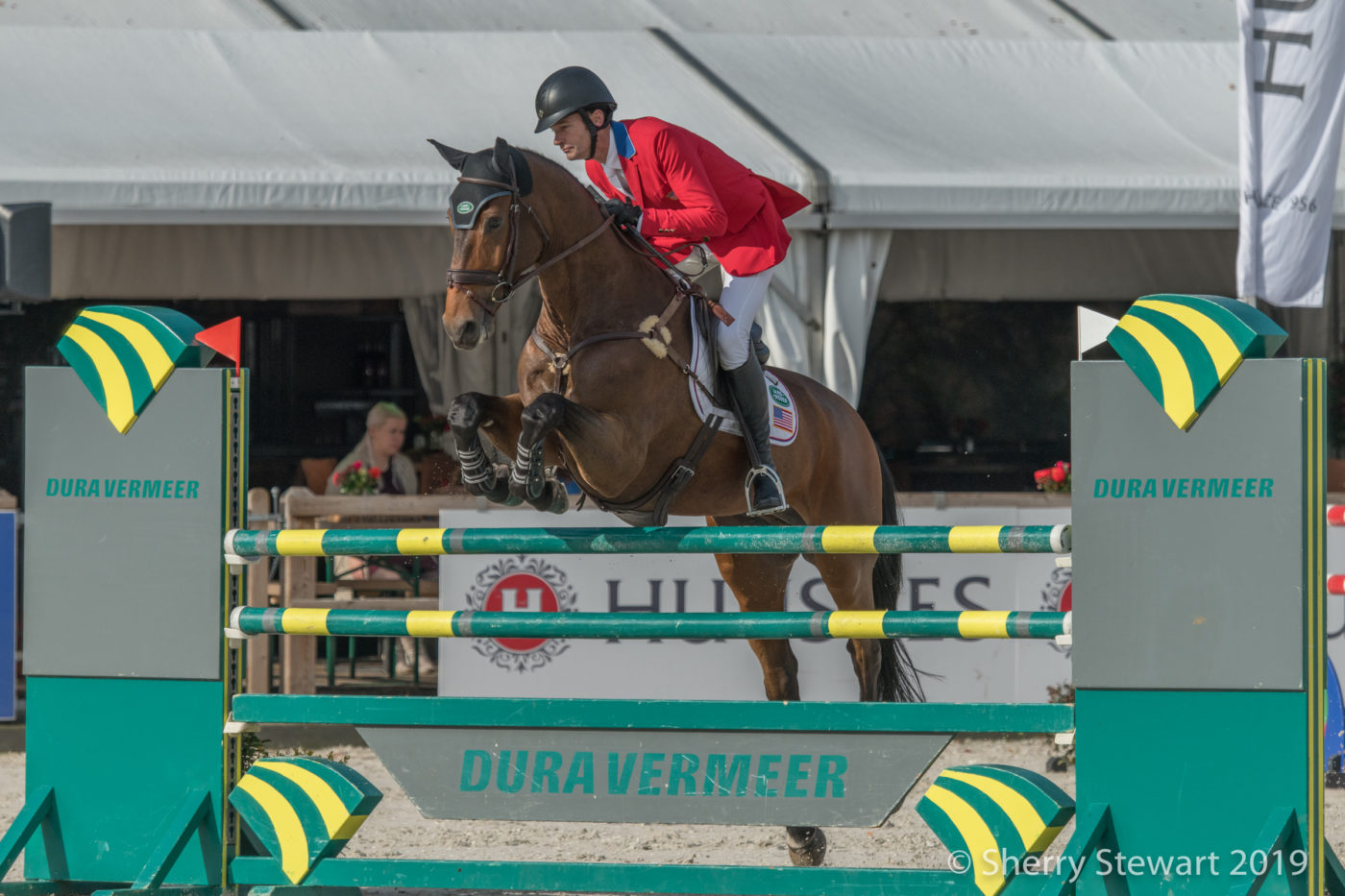 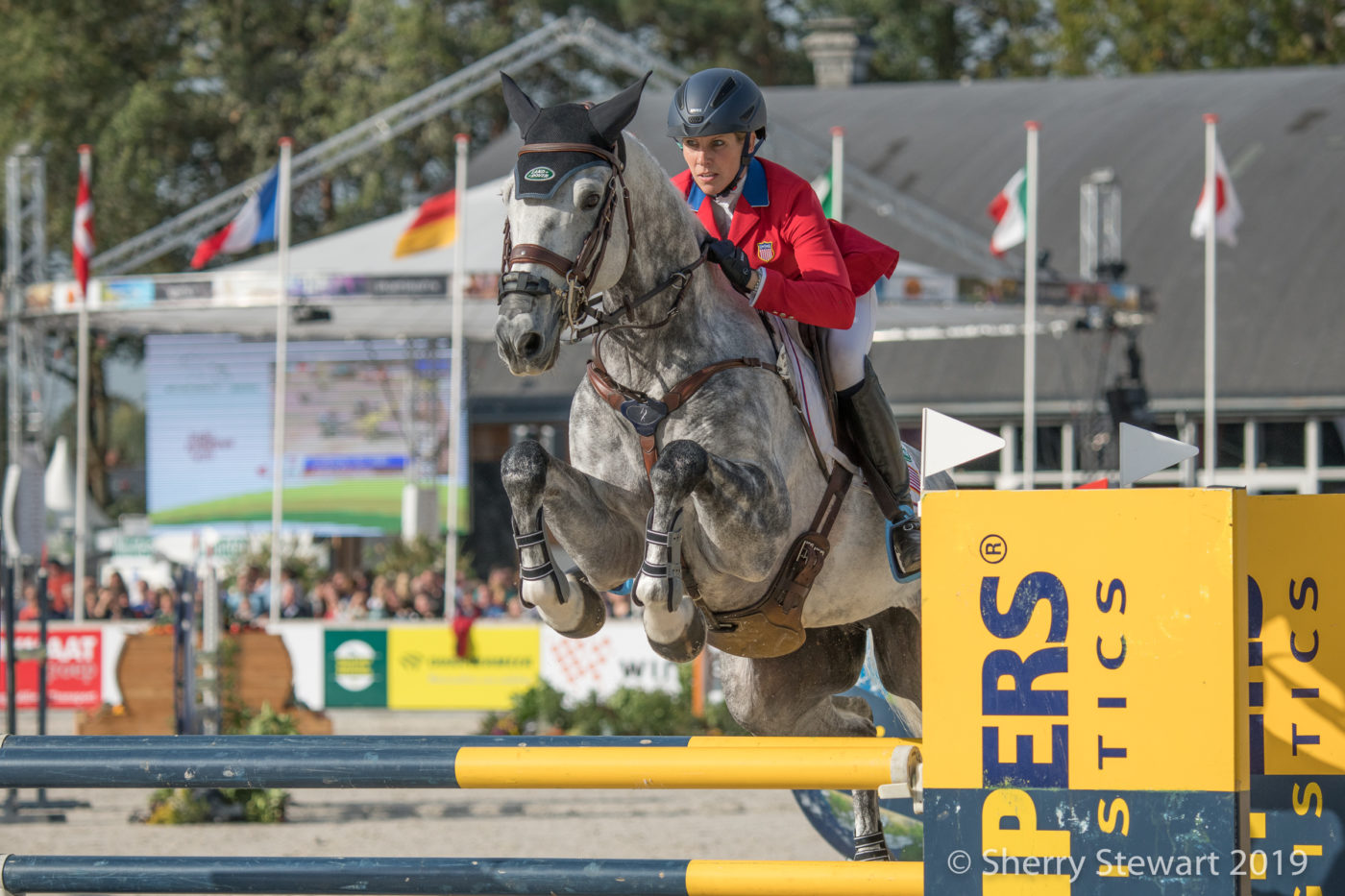 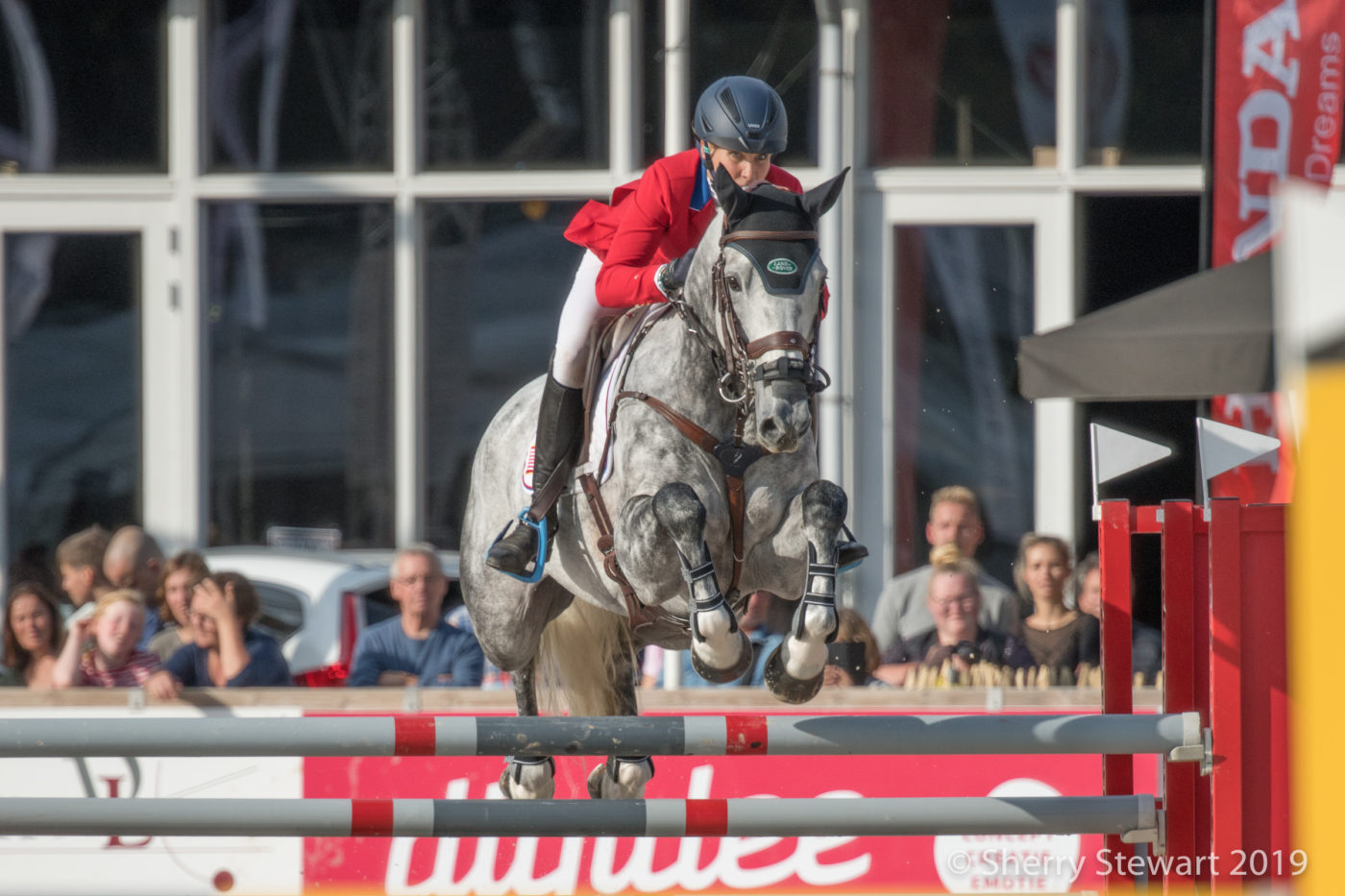 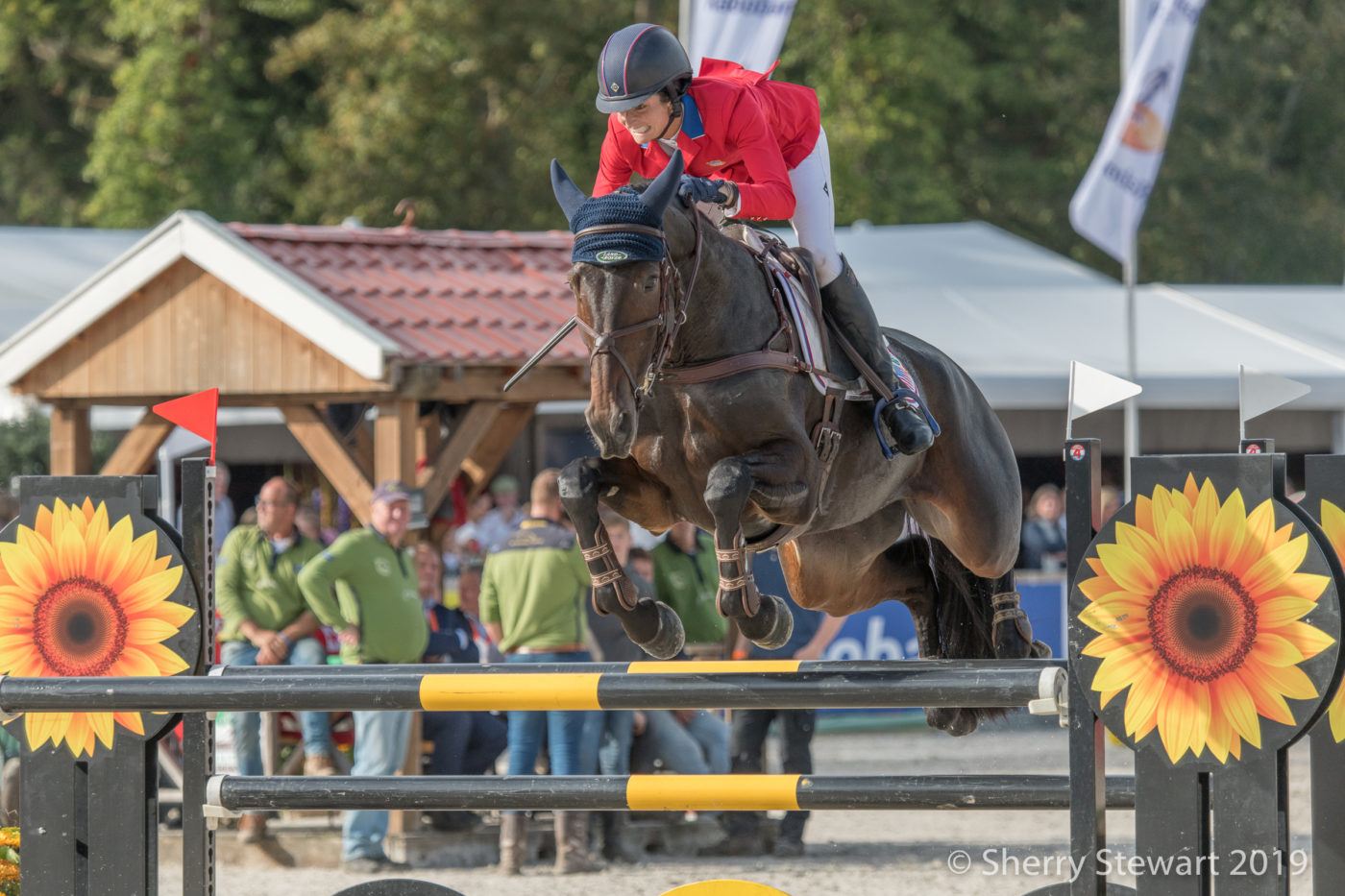 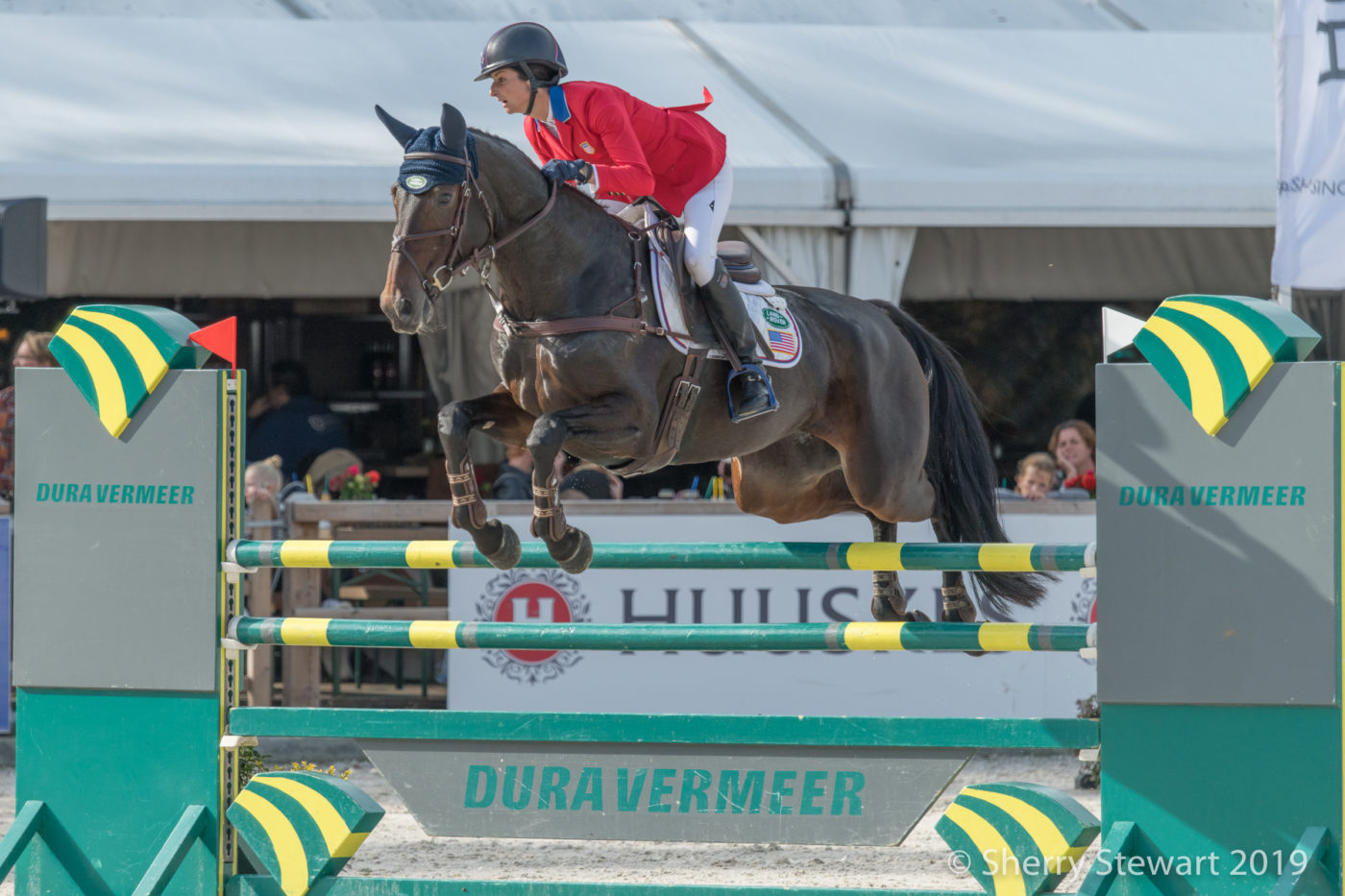