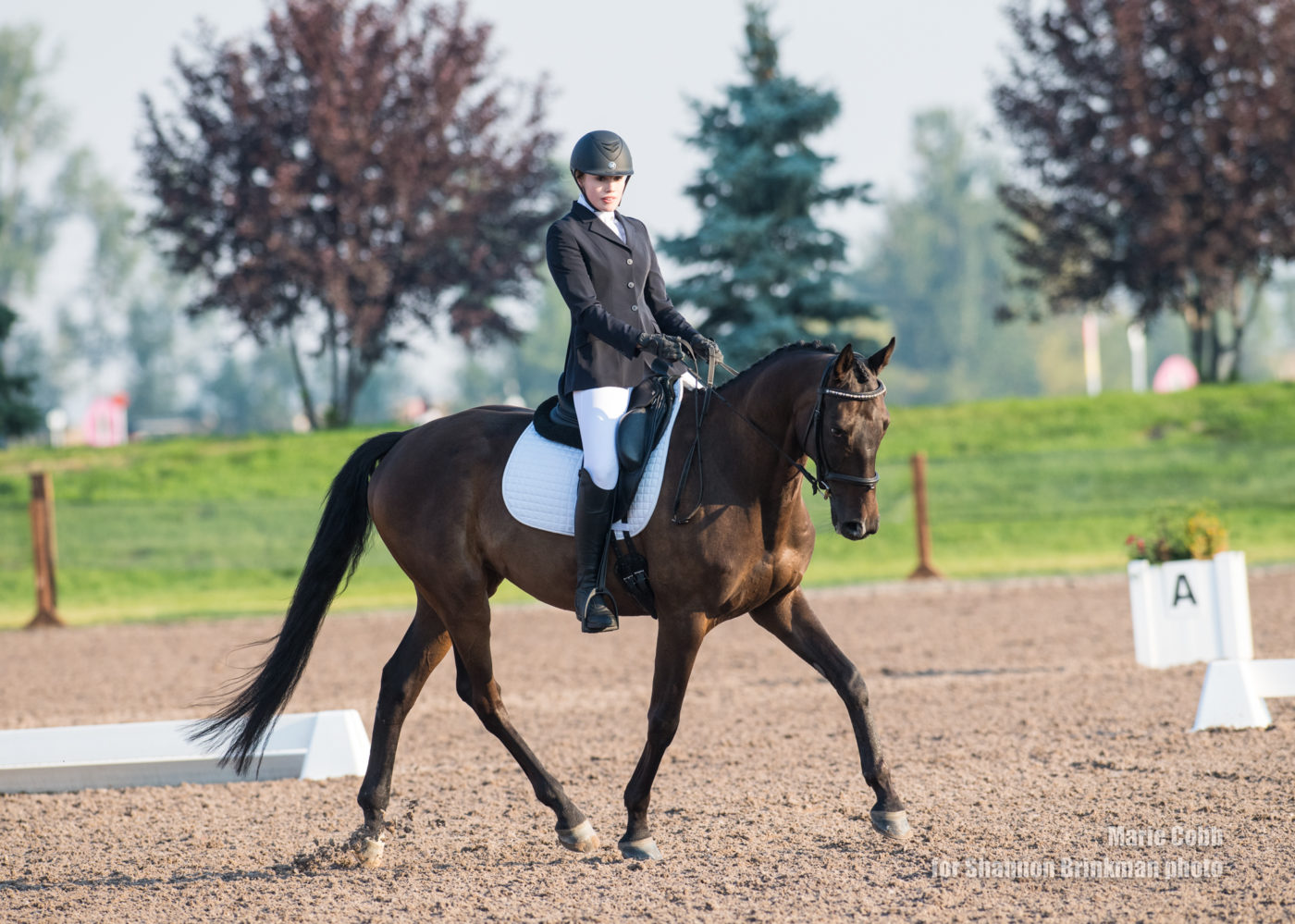 After waiting with bated breath to kick off their own competition, competitors in the USEA Beginner Novice Championship divisions of the USEA American Eventing Championships presented by Nutrena Feeds finally made their way down the centerline on Friday. The four divisions took to the dressage rings at Rebecca Farm in hopes of securing a solid score heading into the weekend. 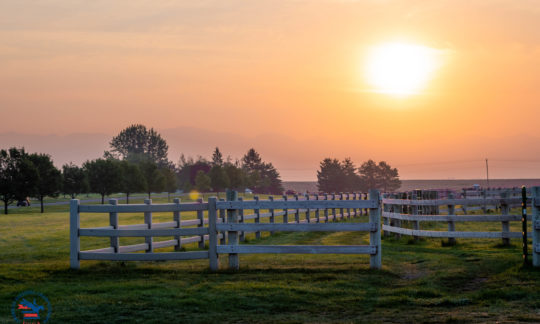 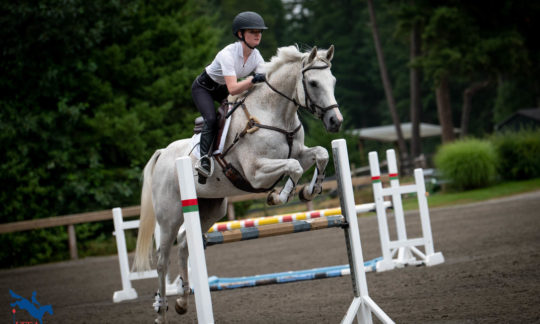 Riders returned to Aspen Farms in Yelm, Washington for the final day of the USEA Emerging Athlete (EA21) Regional Clinic with USEA Instructor's Certification Program (ICP) Level IV Certified Instructors Rebecca Brown on Tuesday. Coming off of a solid first day focusing primarily on proper flatwork and dressage basics, the twelve young riders took to the outdoor arena for the show jumping portion of the clinic. 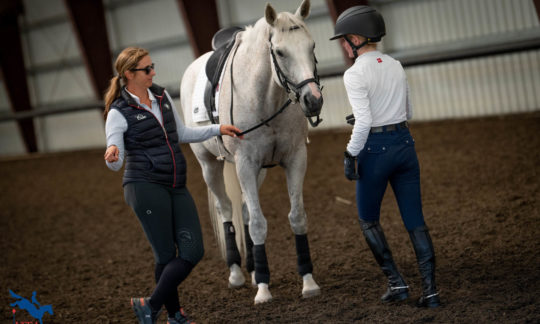 Twelve of the West Coast’s top young athletes descended upon the beautiful Aspen Farms in Yelm, Washington for the first of two USEA Emerging Athlete (EA21) Regional Clinics to be held on the west coast. As the sun rose over the pines and with misty Mt. Rainier in the background, USEA Instructor's Certification Program (ICP) Level IV Certified Instructor and co-founder of the EA21 clinic series, Rebecca Brown, sat down with the eager young riders for the opening discussion that kicked off the two-day clinic. 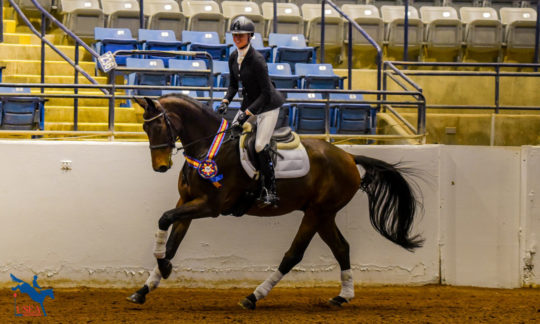 As the cutoff date to qualify for Le Lion inches closer, talented young horses and riders in contention for the The Holekamp/Turner YEH Lion d’Angers Grant are gearing up for the final push in hopes of being selected as the grant recipient. Grant funds will assist the selected pair with costs associated with competing at the FEI Eventing World Breeding Championships in the 7-year-old CCIYH3*-L Championship slated to be held later this fall. 2020 Dutta Corp. USEA Young Event Horse (YEH) Championships competitors and their respective owners and riders have paid careful attention to this summer’s schedule making sure that they would meet the necessary qualifications for La Mondial du Lion in Le Lion d’Angers, France. 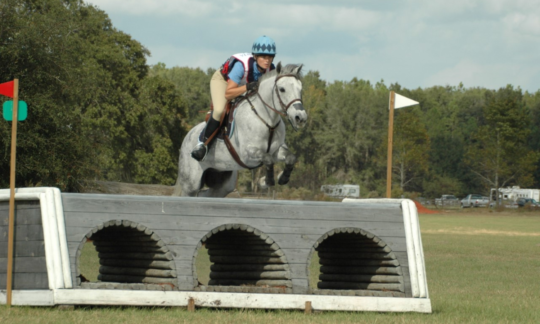 Horse shopping can sometimes feel like a box of chocolates. An unassuming choice might turn out to be the best of the bunch. For 39-year-old Betsy Ball, this was certainly the case with her heart-horse, West Point. Ball was originally in search of an all-around lesson horse for her barn; what she ended up getting was a barely broke 5-year-old who would go on to be her FEI two-star mount and inherently change her entire perspective of the sport. 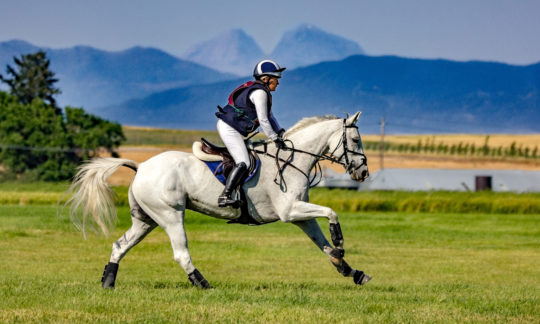 Past, Present, and Future of the USEA American Eventing Championships

A goal to be reached, the ultimate display of partnership and trust, a milestone to be remembered. Since the inaugural USEA American Eventing Championships (AEC) held in 2004 at the Carolina Horse Park in Raeford, N.C. hosted the first 413 starters, the annual championship has served as a benchmark for eventers of all levels within the sport. For 18 years, the USEA AEC has continuously grown and evolved to match the needs and ambitions of the USEA’s members. 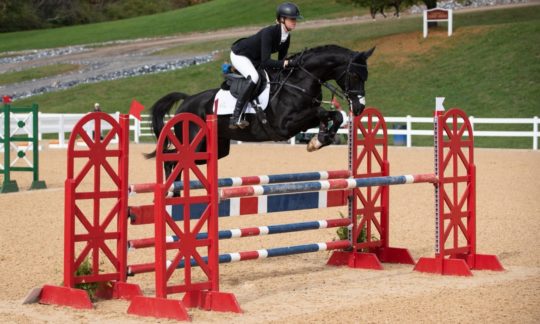 The race to Mondial du Lion in Le Lion d’Angers, France is entering the final stretch and eager young mounts and their respective riders are giving it all they have in the final push for qualification. The horses, who all competed in the 2020 Dutta Corp. USEA Young Event Horse (YEH) Championships, have worked hard over the past two years to gather their final qualifications in hopes of representing the United States at the FEI Eventing World Breeding Championships in the 7-year-old CCIYH3*-L Championship. 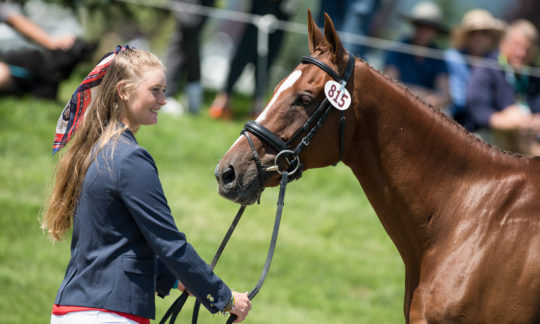 Measurements of Success: 115 Horse Trials And Counting with Paprika

How does one quantify success? Is it the number of ribbons won? The number on the podium stood upon? The number of clean runs completed? The number associated with the value of a horse? Success, more often than not, is directly linked to the amount of something achieved over time. But, success is not necessarily always defined by the best of something or the lowest score or the fastest time. In the sport of eventing where numbers and scores and times are utilized to define how “good” or “bad” a rider or horse is, at the end of the day it should be about what each person takes away from a competition or lesson. 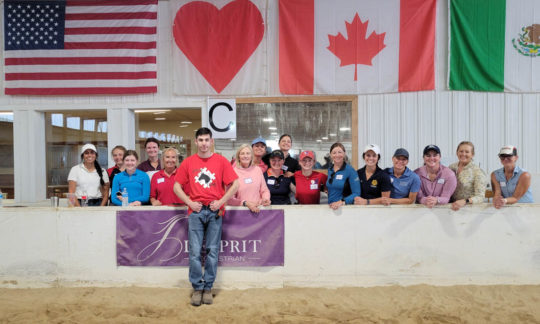 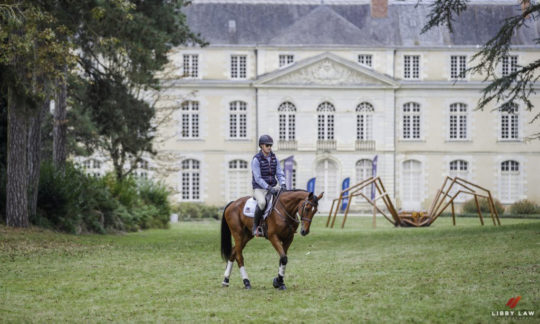 The Race to Le Lion Is On! Which Horses are Eligible for the Holekamp/Turner Grant?

The marathon to Mondial du Lion is in the home stretch. For the past two years, horses competing in the USEA Young Event Horse (YEH) series are nearing the end of one of the most unique and trying qualifying periods in the sport’s history. Following the difficulties the COVID-19 pandemic presented to eventers and other equestrians alike during the 2020 and 2021 seasons, athletes and breeders are eager to jet off to the 2022 FEI Eventing World Breeding Championships for Young Horses at Mondial du Lion in Le Lion d’Angers, France.