Julie Wolfert was a triple threat at the Area IV Championships held by the Mid-America Combined Training Association (MACTA) at their Heritage Park course in Olathe, Kansas. Not only did she win both the Preliminary Championship and Open Preliminary divisions on her dressage scores, but she also scooped the Adult Rider Low Score Award with her Championship score of just 26.1 penalties!

Some doubts about the weather this late is the season were dispelled when temperatures in the 80s were forecast for the week. In the event, the weekend dawned bright and clear with temperatures that had dropped below half that earlier forecast. MACTA runs its horse trials in the traditional order and both the dressage and cross-country phases went without serious incident - although one visiting rider from Oklahoma found the new water complex was not really deep enough to go swimming!

Temperatures had warmed up sufficiently by the evening and all (at least those 21 or older) were able to enjoy the Champagne & Chocolate Reception provided by prime sponsor Cavalor and hosted by Cynthia Wiseman and Staci Myer.

Stadium began an hour late because of fears that the footing could be frosty and thus too slick, but the Beth Stoker-designed, Richard Jeffery-tweaked course rode well. Thanks to great volunteers who came from all across the Kansas City area and from as far afield as Wichita, all nine classes went as quickly and efficiently as possible. An hour later, all trace of competition had been packed away – again by the great volunteers. 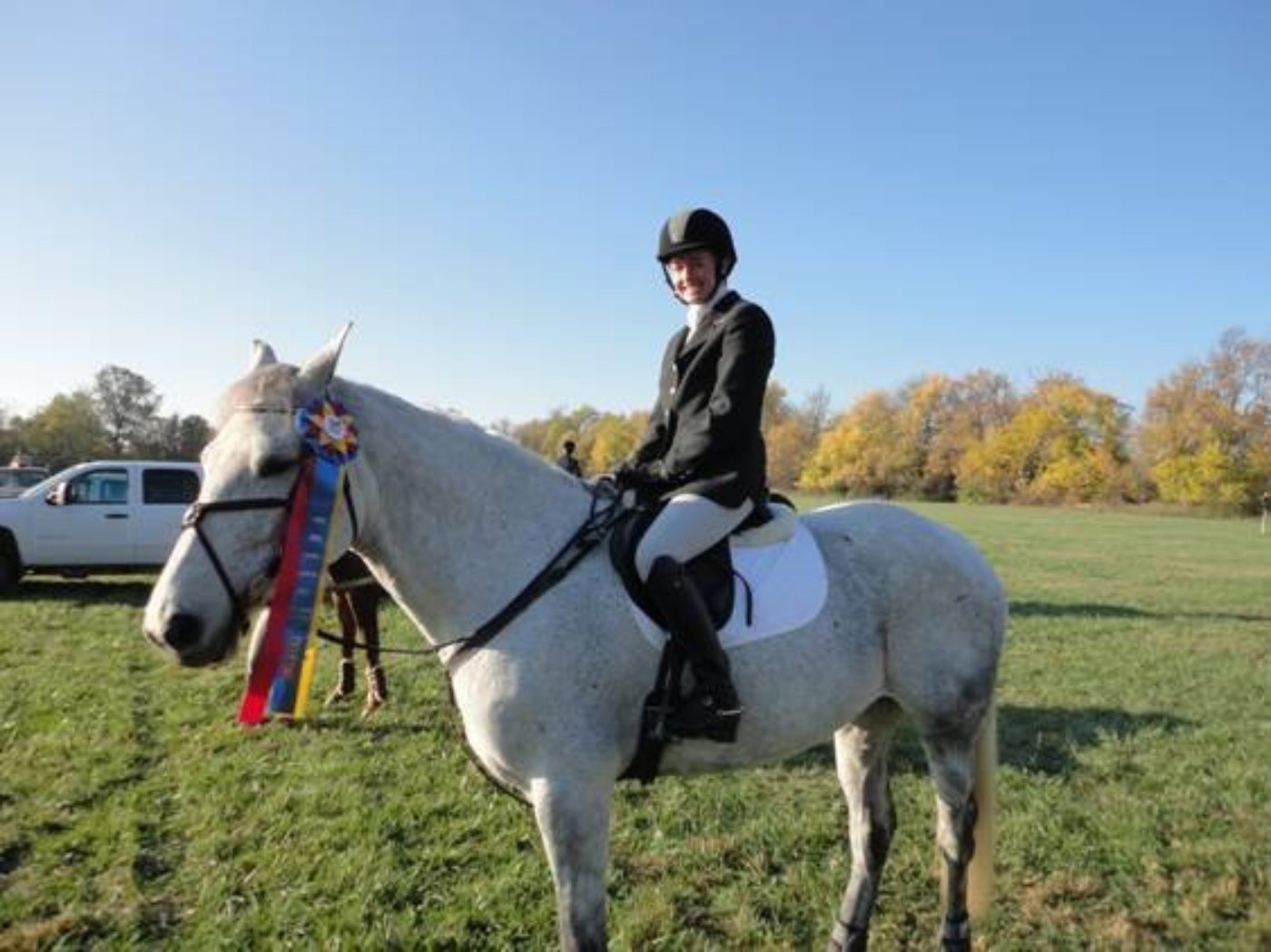 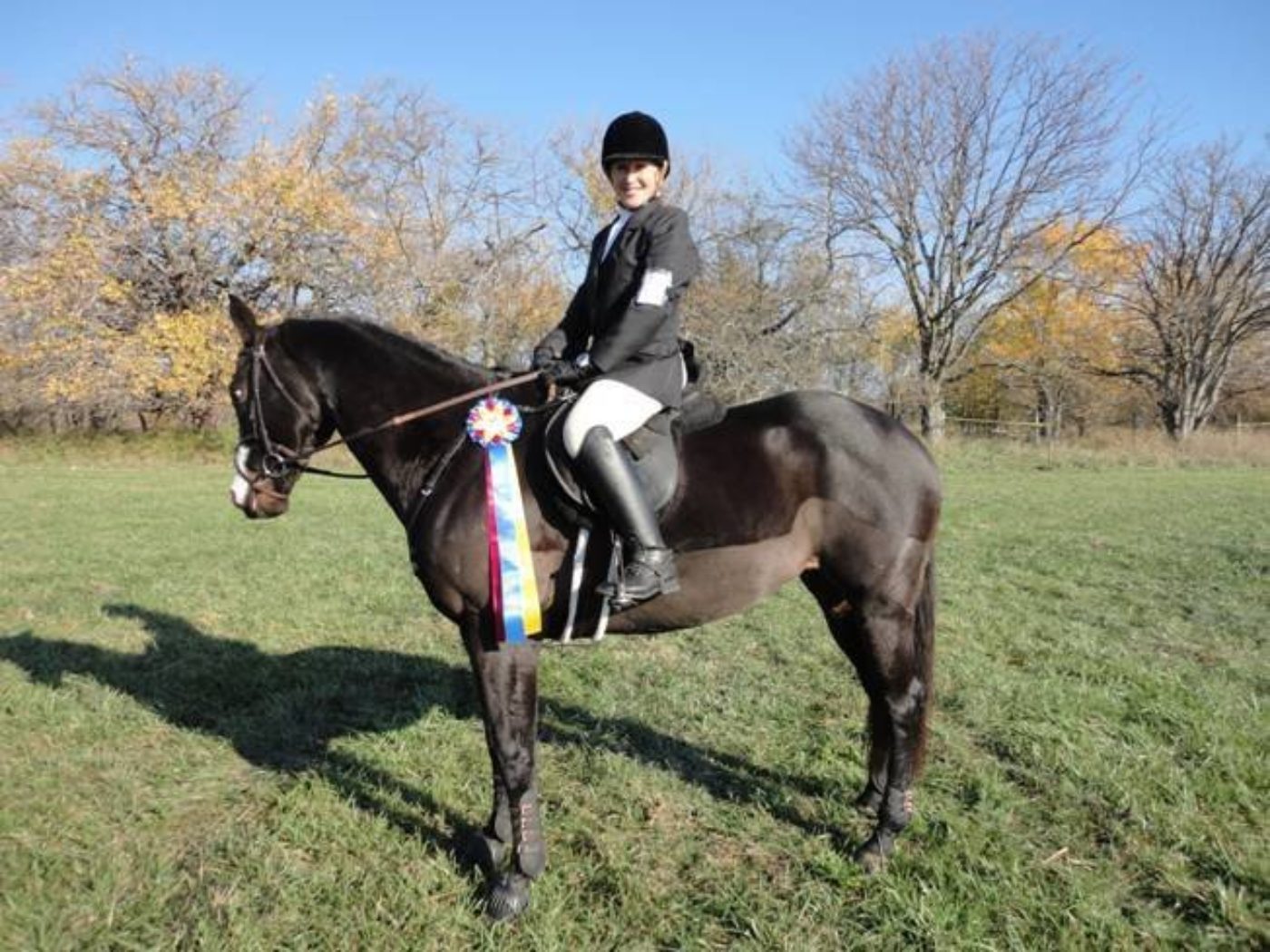 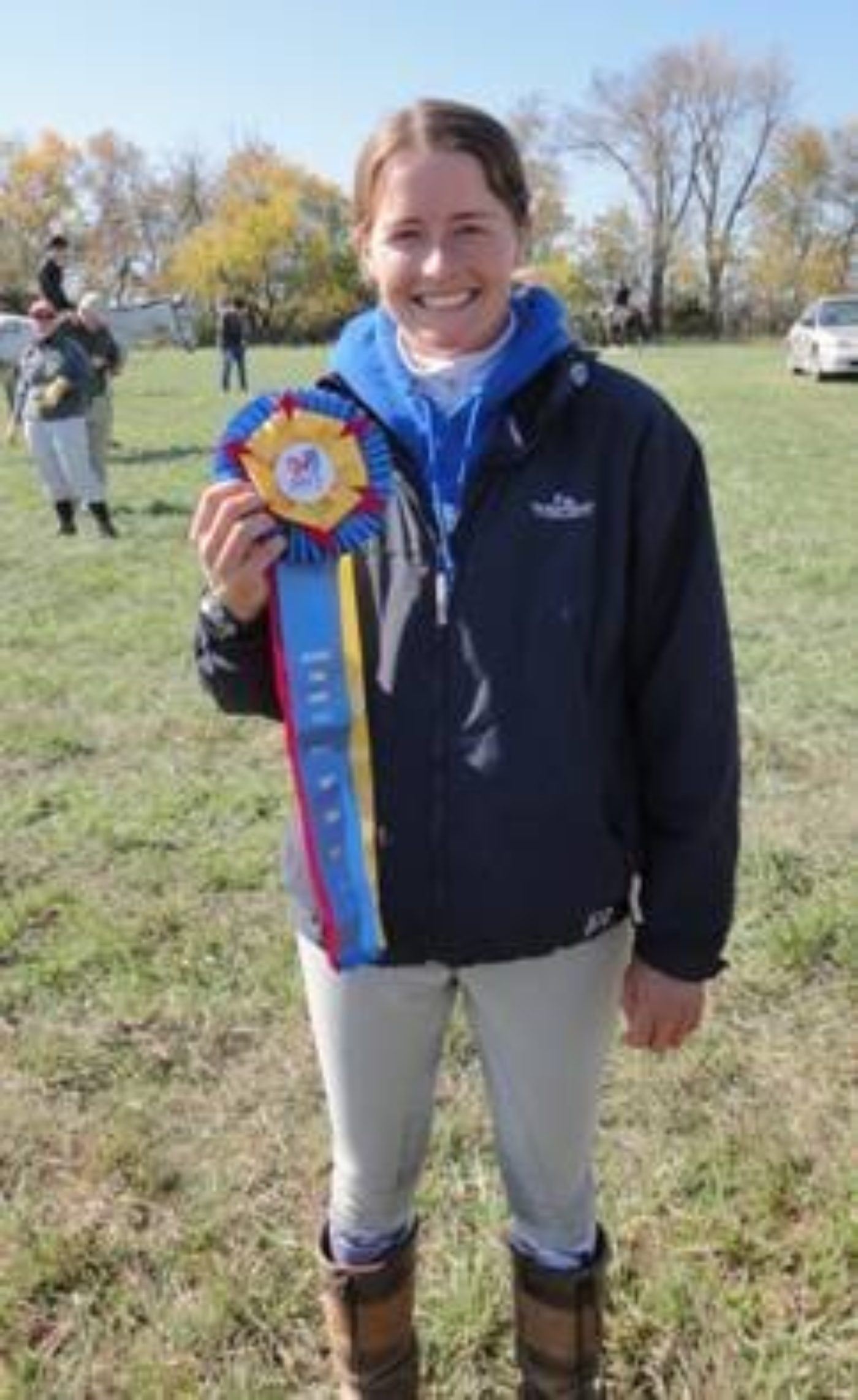 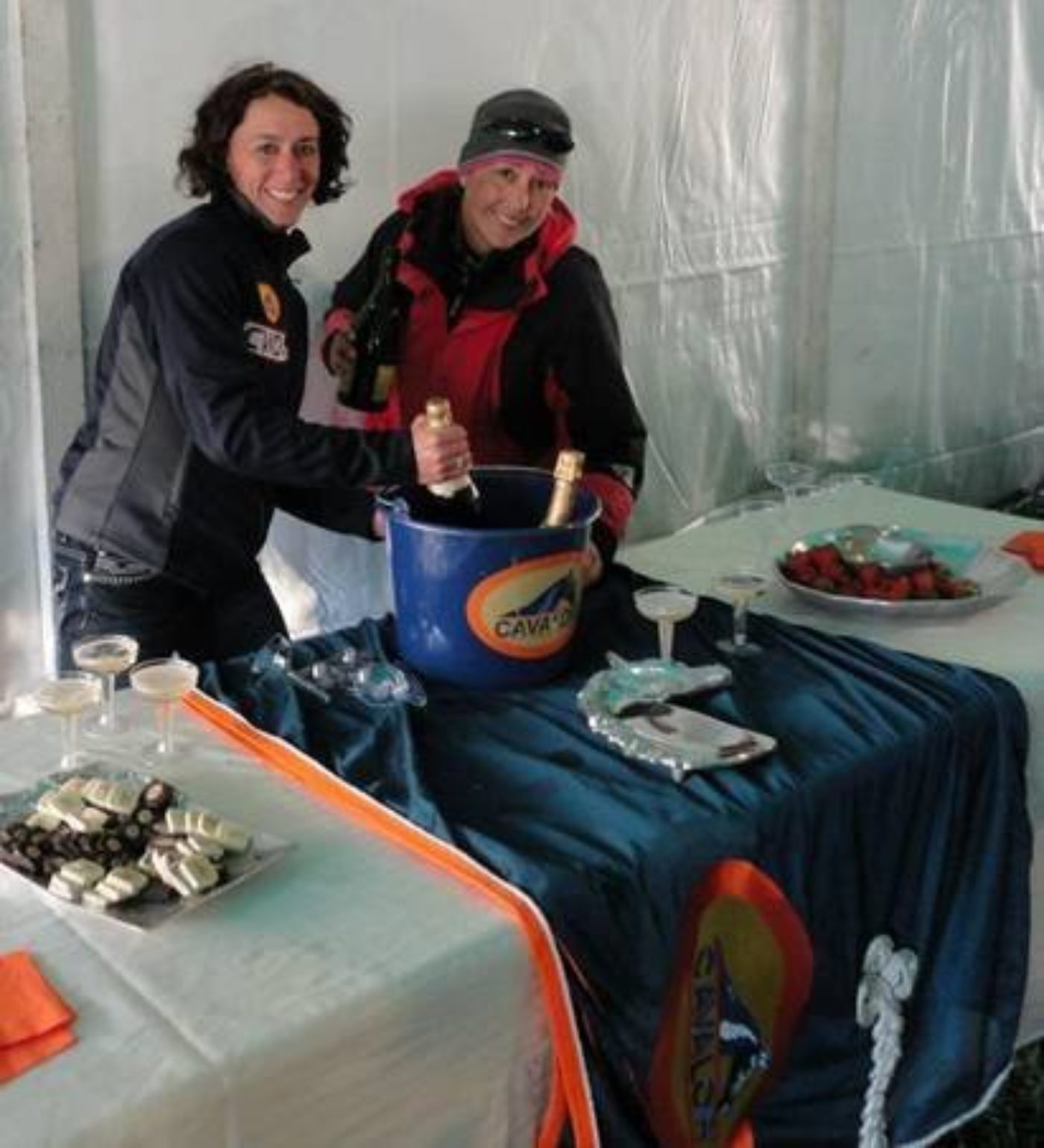 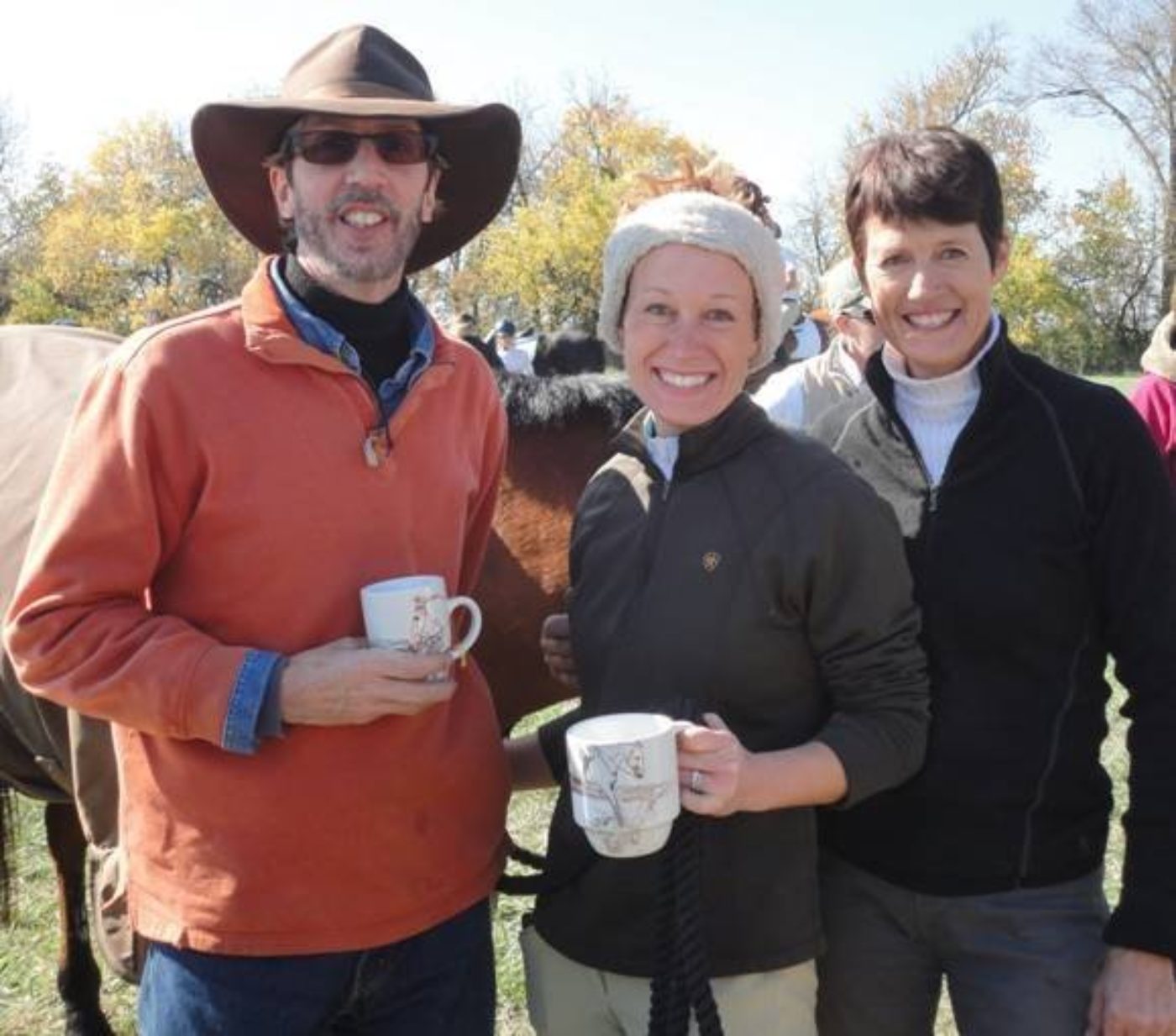 Boyd Martin claimed the CCI4*-L victory at the Jersey Fresh International Three-Day Event riding Luke 140, owned by The Luke 140 Syndicate. California rider Tamie Smith held the lead and second place with Danito and En Vogue, respectively, with the two swapping placings after cross-country, and Martin and Luke 140 maintaining third place through both phases. But two rails down for Danito dropped him to fourth place and En Vogue was relegated to third with three rails down, opening the door for Martin and Luke 140 to clinch the win.