James Alliston and Mary McKee’s 11-year-old Holsteiner gelding, Happenstance (Hunter x S’Brina) laid down an impressive dressage test this morning as the penultimate pair in the arena, scoring a 45.1 to claim the lead after the first phase of competition. The pair then jumped around Curtis’ show jumping course double clear to maintain their domination heading into the cross-country phase tomorrow.

“He was really, really good,” Alliston said of Happenstance. “That round was better than I could’ve hoped – he jumped really well. The last Advanced he won, but he still had a couple [rails] down. I thought he jumped well, even with a couple down the other day, but today I was hoping we could have the luck on our side and jump a clear round. I don’t think he rubbed any fences, and you can’t jump better than that.”

Alliston has a fairly new partnership with McKee’s Happenstance. They aligned in March, leaving just the last several months for Alliston to form a partnership with the gelding. “He’s got a lovely technique, it’s just me figuring out what he likes and what he doesn’t like.”

The only other double clear CIC3* show jumping round this evening was Alliston’s significant other and the winner of last year's Woodside International Horse Trials Advanced division, Helen Bouscaren and her own 13-year-old Thoroughbred gelding, Ben (Petersburg x Tough Duchess). Bouscaren scored a 54.4 in dressage, putting them in fifth place after the first phase of competition. After Curtis’ challenging show jumping course, however, which caused problems for eleven out of the thirteen riders, Bouscaren’s clear round moved her and Ben up to second place.

“[Ben] felt really good today,” said Bouscaren. “I just had him in a snaffle bit which I’ve never done before. I was a little nervous because he can be kind of fast and furious. He was definitely moving out there in show jumping, but he was actually really relaxed, which was nice. He just felt really good.”

Bouscaren was also pleased with how her Thoroughbred performed in the dressage arena this morning. “That was the best he’s ever gone! We’re having a really good day. Maybe we should just go home now,” Bouscaren joked. “We had a really good spring, and a good fall season last year, so hopefully he’ll do well tomorrow, and then we’ll go onto Galway [in November].”

Derek di Grazia and his own 9-year-old Irish Sport Horse gelding, Ringwood Justice (Ringwood Harley Carol x Ringwood Venus), picked up four time faults and took one rail down this evening, which knocked them down one placing from second to third on a 56.0. Di Grazia’s wife, Bea follows by just 4.5 points in sixth place on Ringwood Isabelle (Douglas x Stream Diamond), providing a lot of exciting significant-other rivalries in the division.

Anne-Sophie Levesque and her own 11-year-old Canadian Sport Horse, Eskapade (Portland L x Champagne Diamond) are the only pair competing in the Advanced division, but they’ve had a successful start to the competition. The pair scored a 37.4 in dressage, and left all the rails in the cups on Curtis’ course, adding just one time penalty to their score for a 38.4.

Competition in the Adequan USEA Gold Cup CIC3* will culminate tomorrow with the cross-country phase, starting at 11:30 a.m. PDT.

“The cross-country course looks really challenging,” stated CIC3* leader, Alliston. “It’s very big, and the time is always tight to get here at Woodside with all the turning, and running up and down the hills. It’s going to be really challenging, but I’m looking forward to giving it a go.”

CIC3* scores can be found here.

Advanced scores can be found here.

All scores at the Woodside International Horse Trials can be found here. 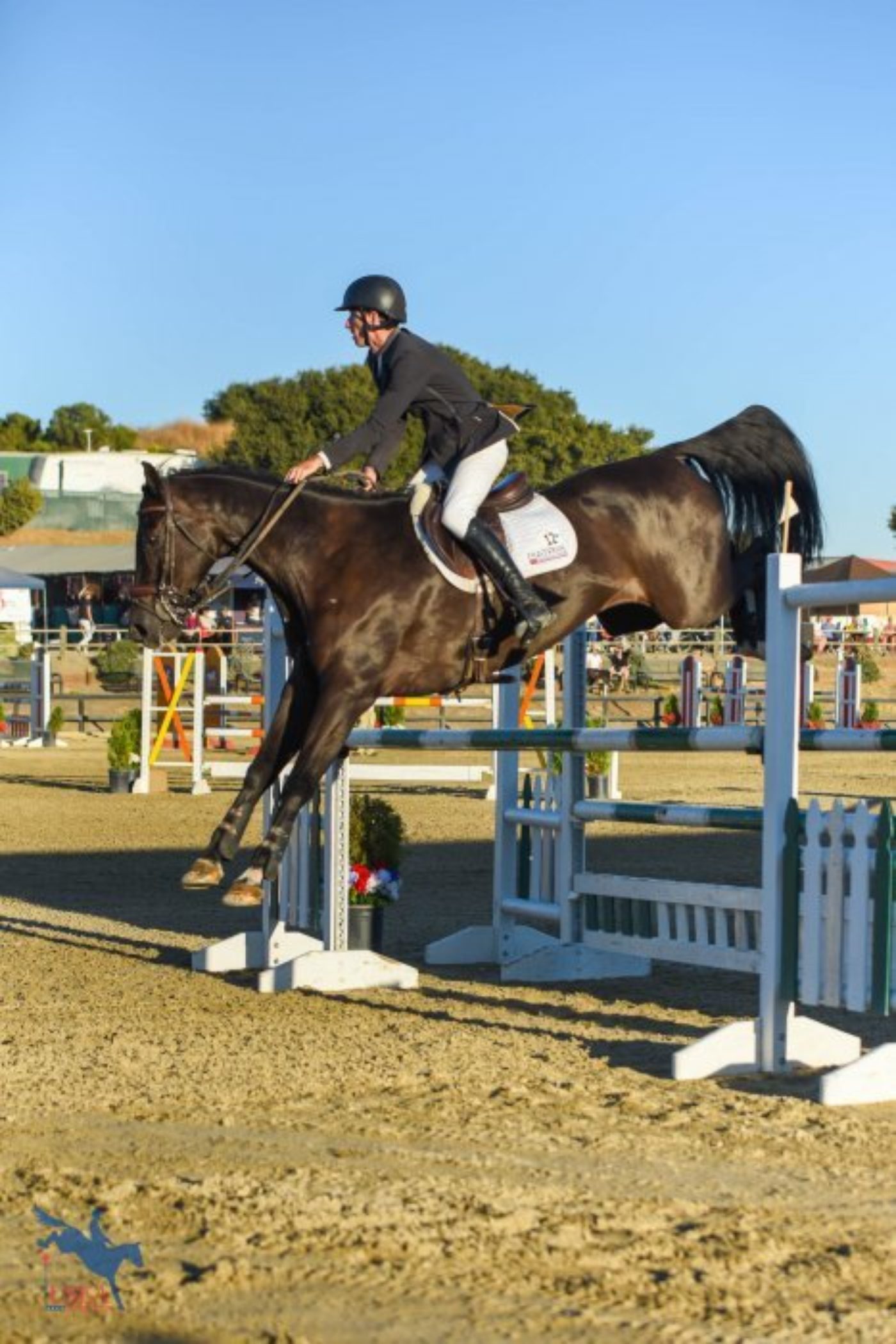 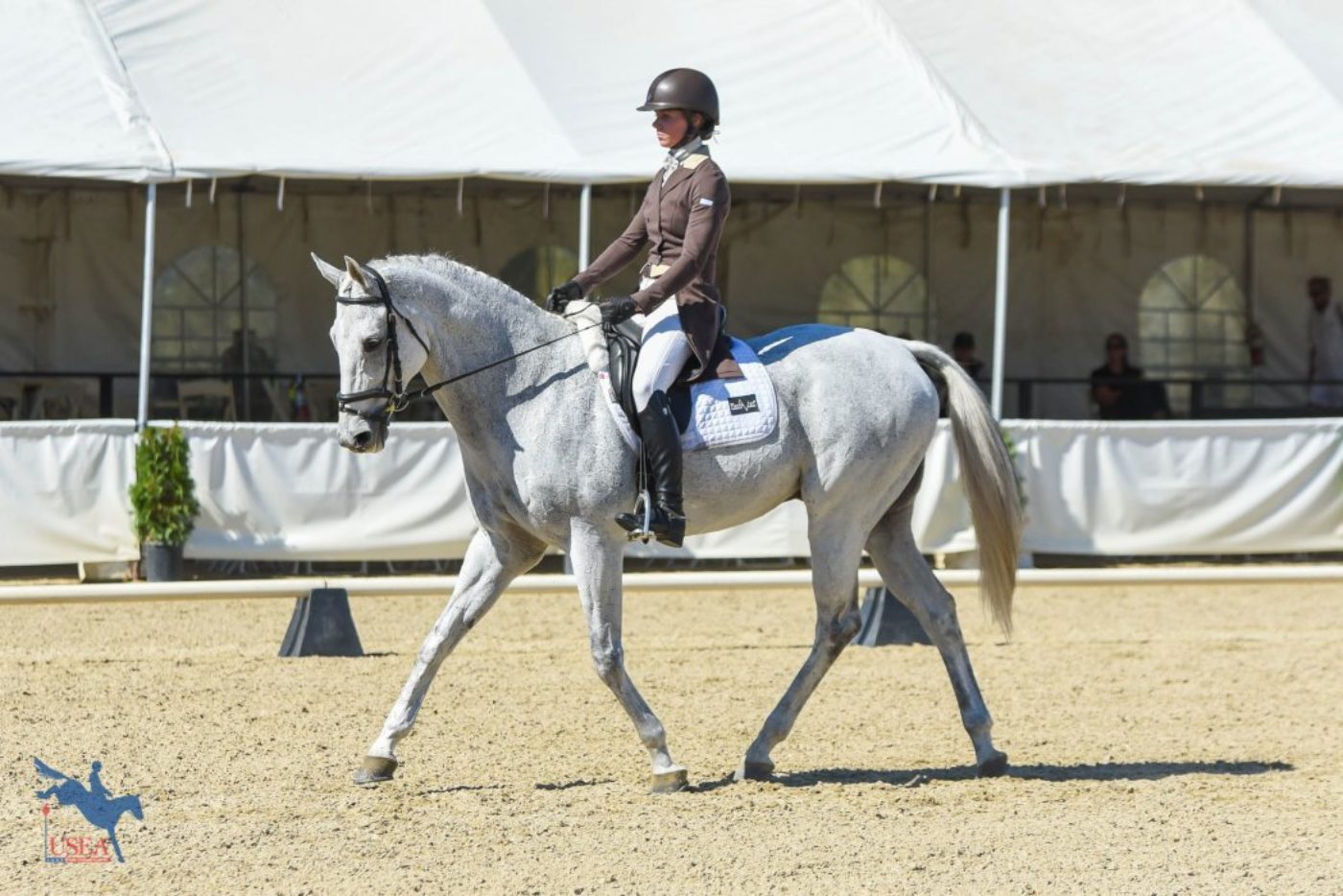 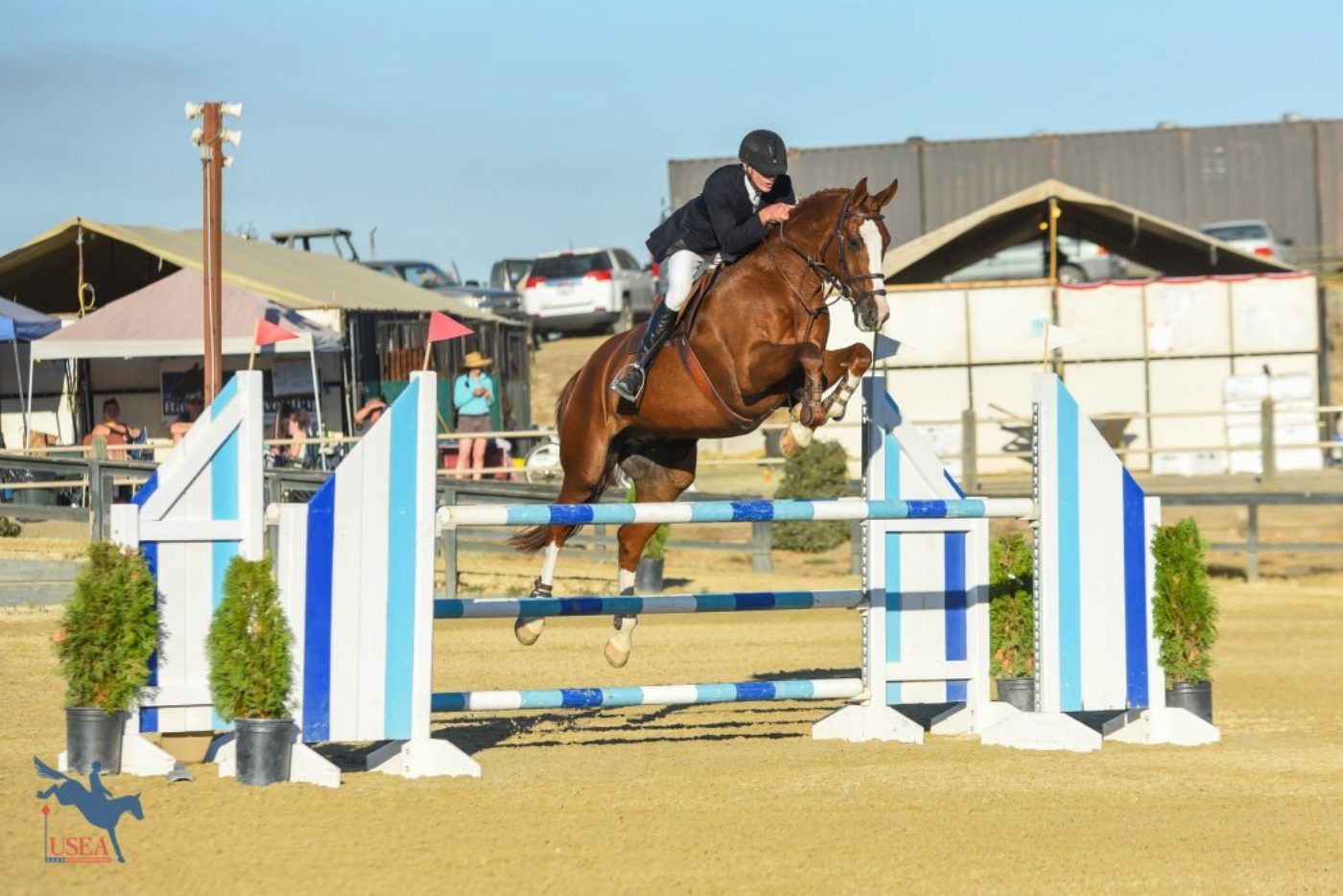 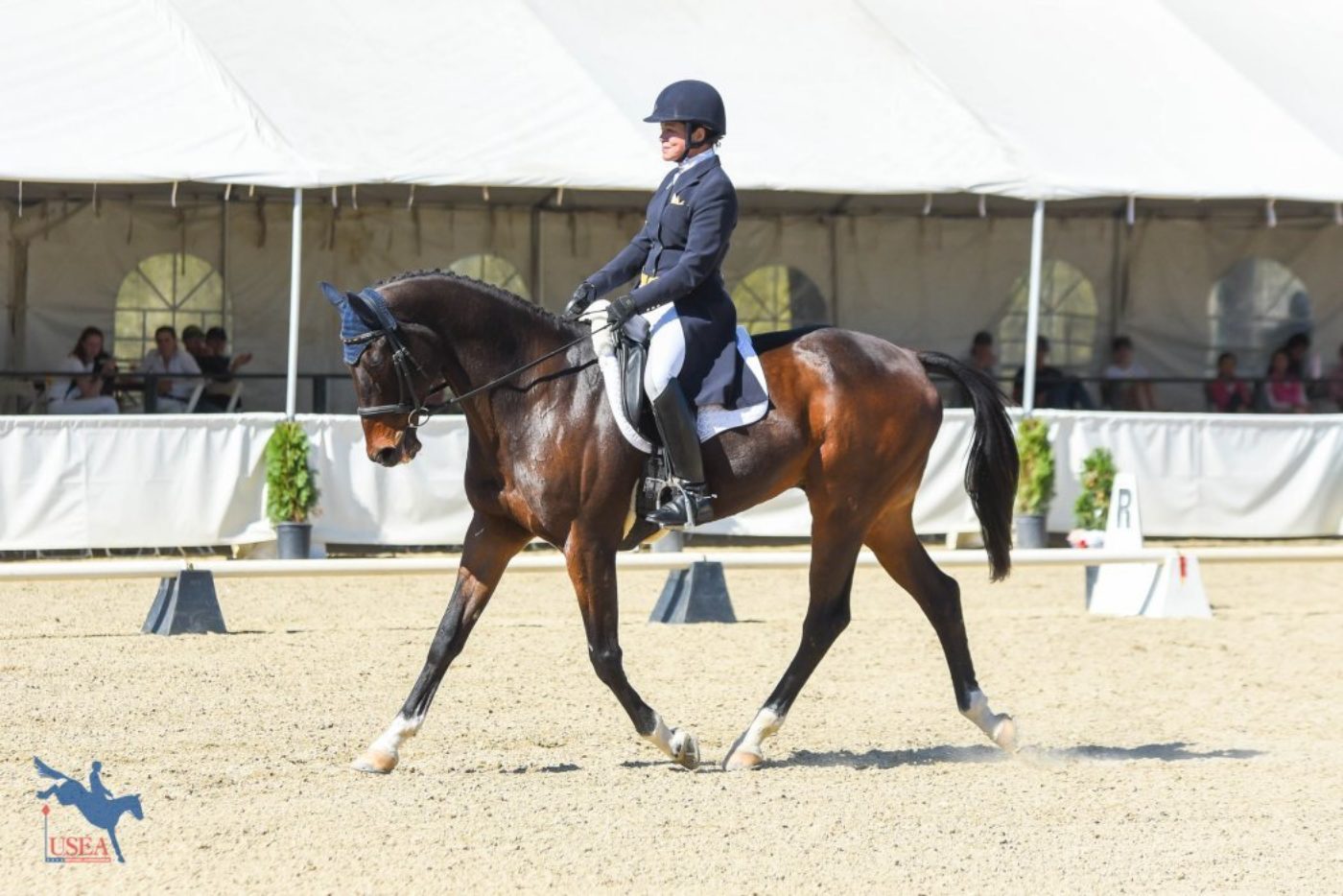 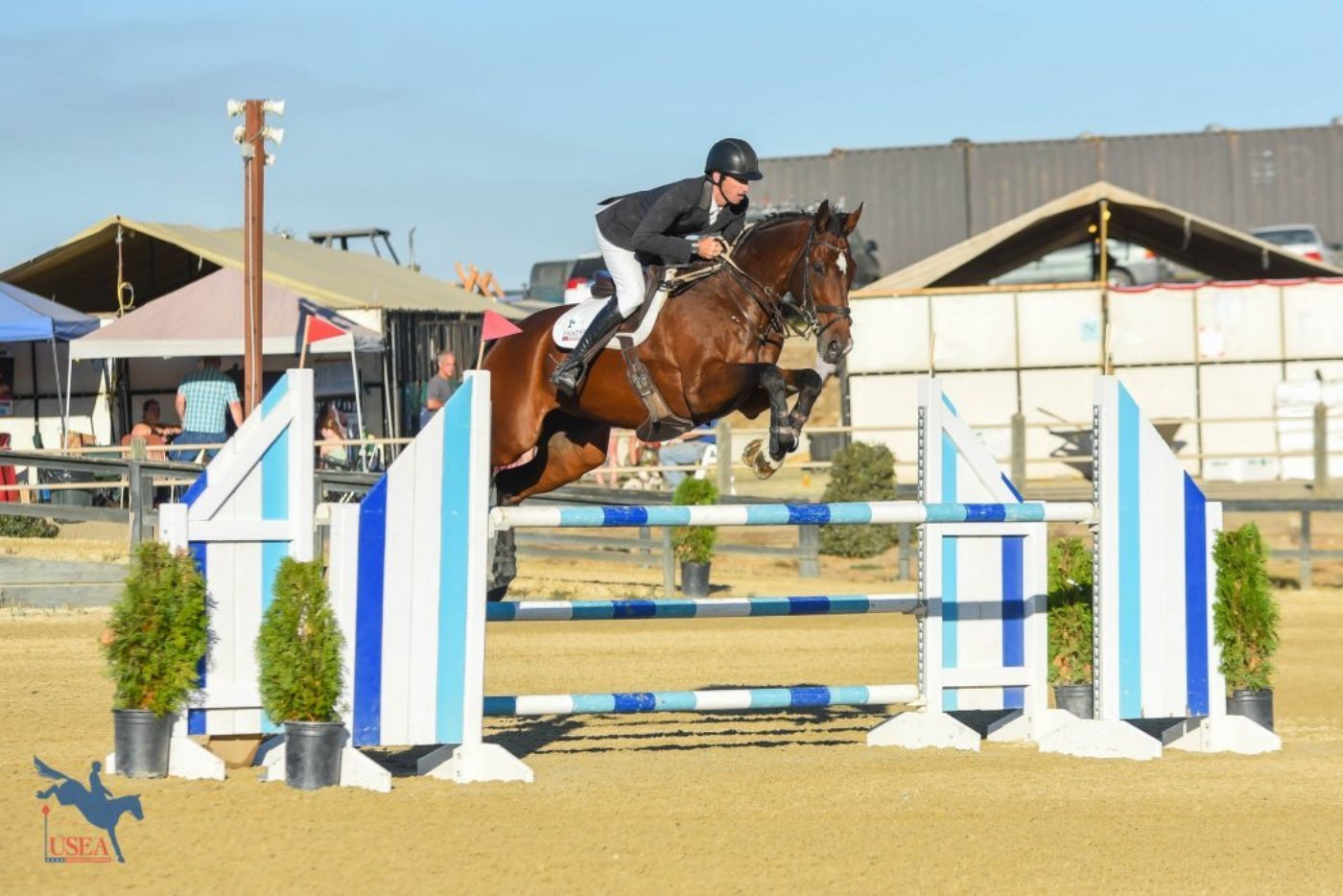 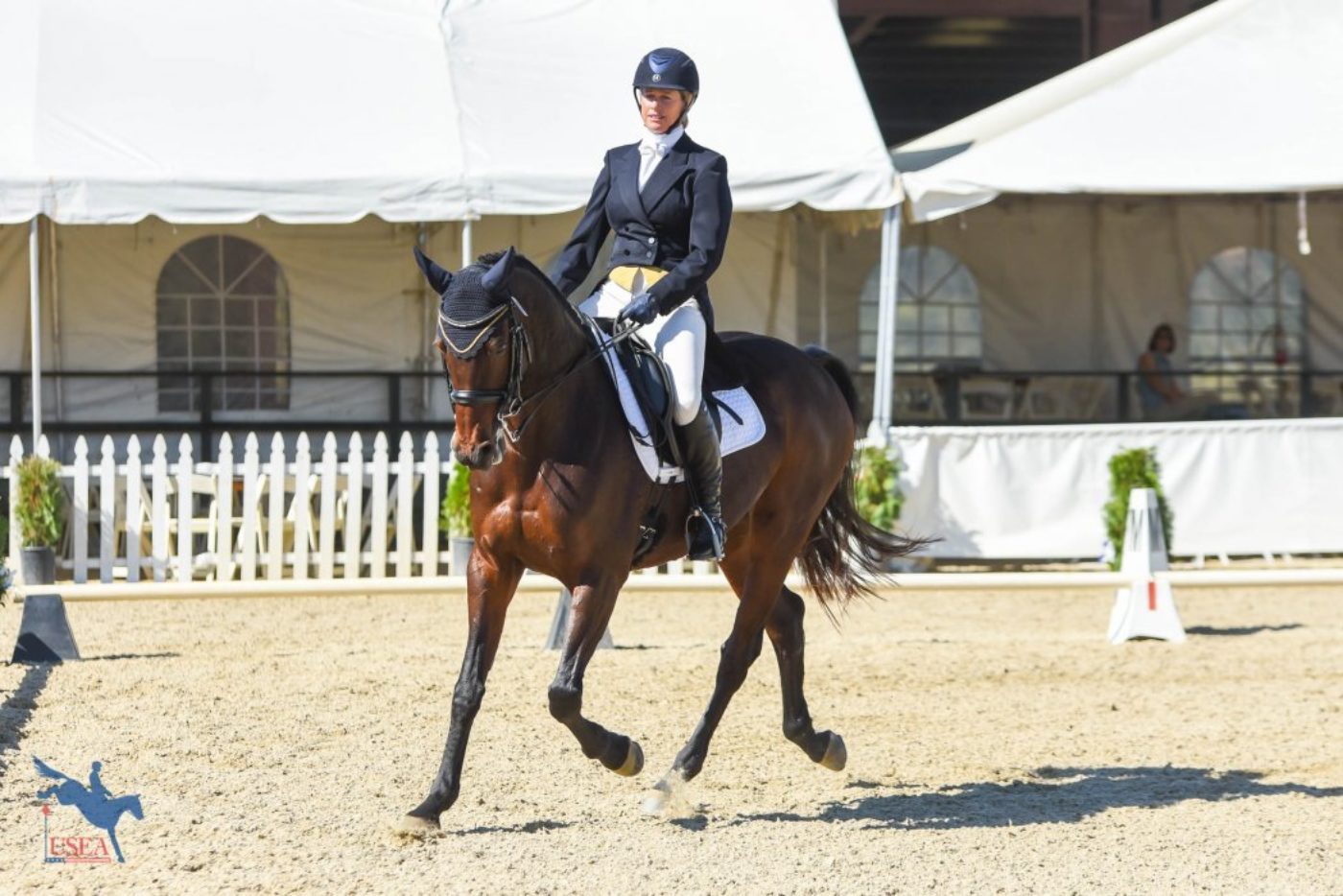 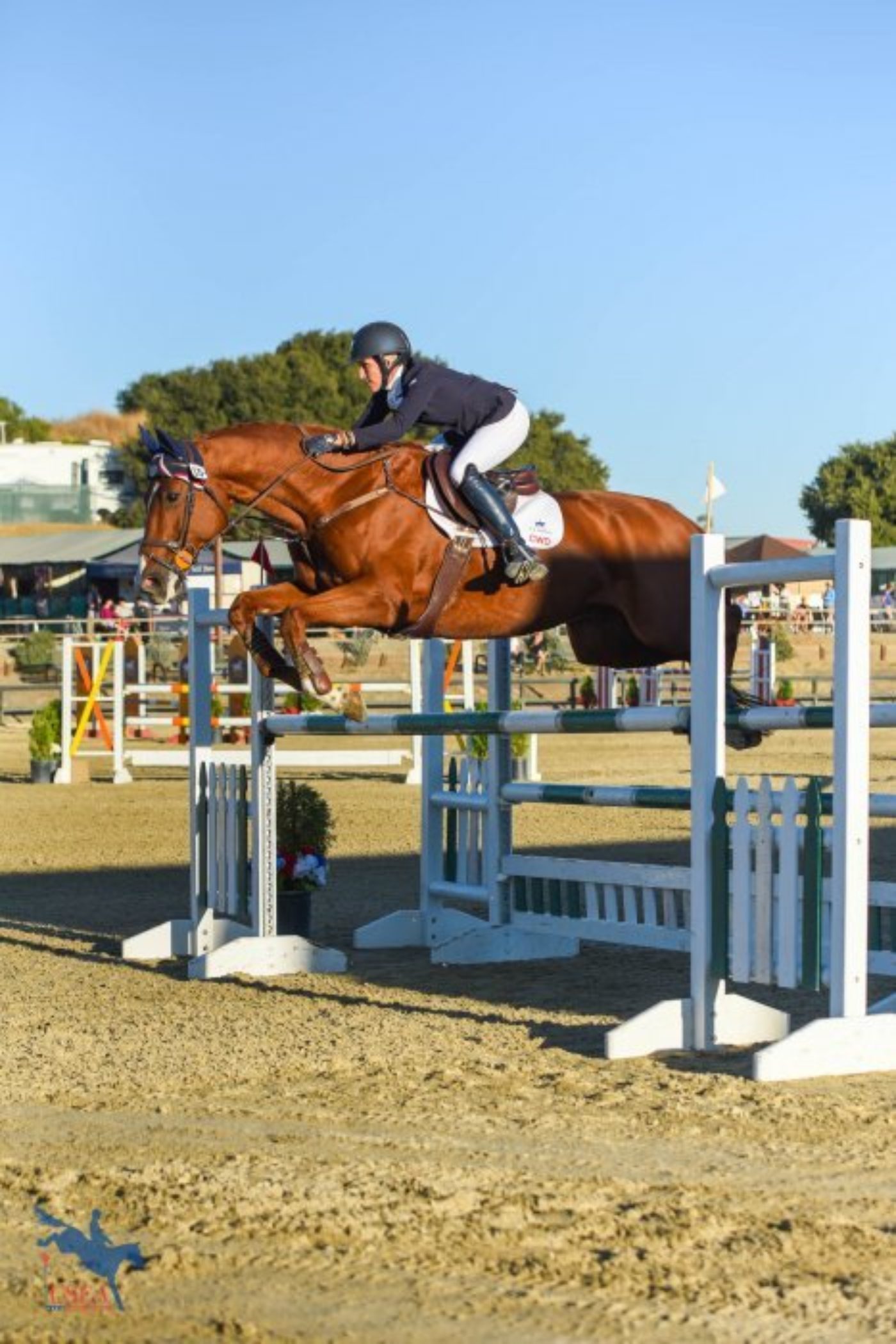 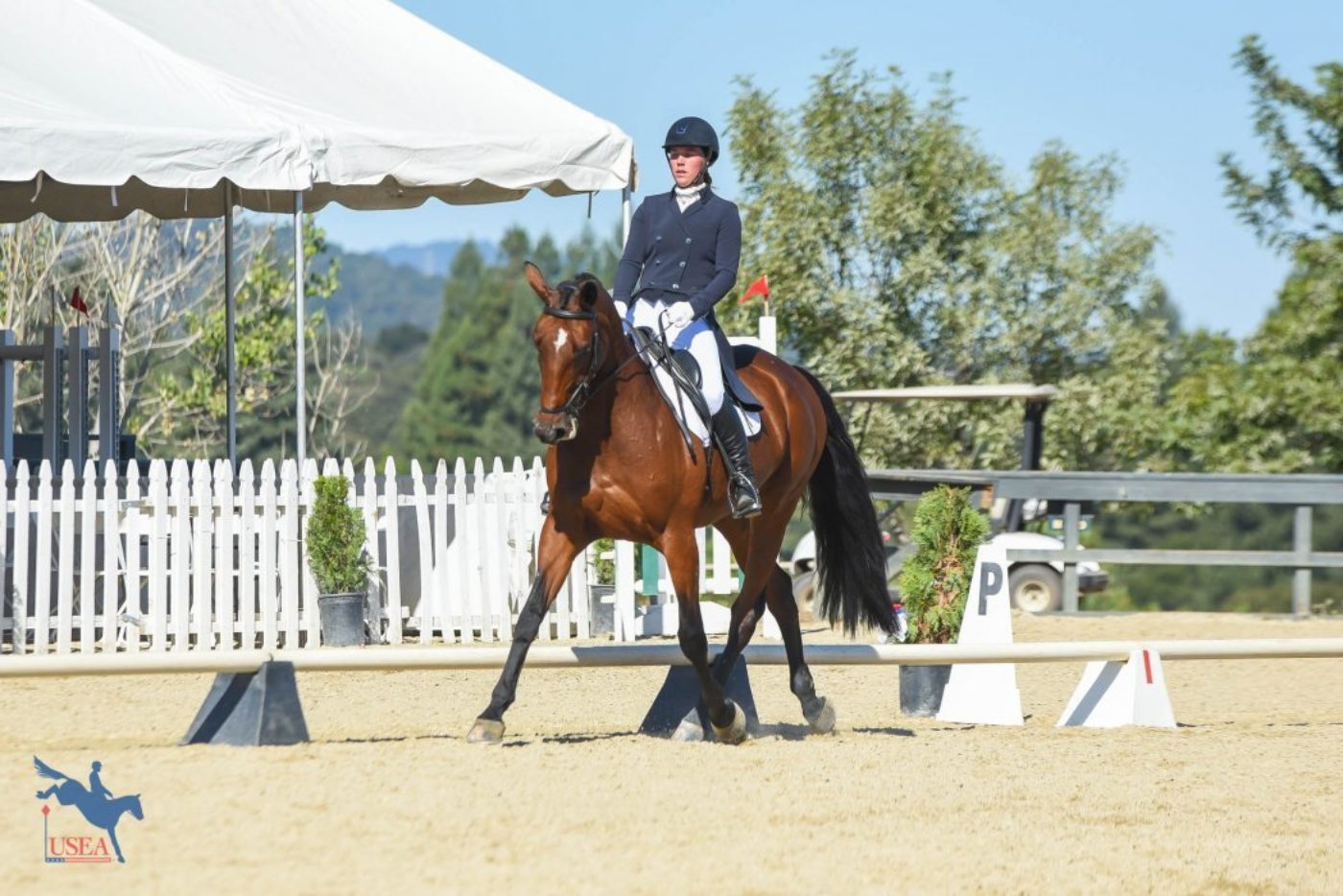 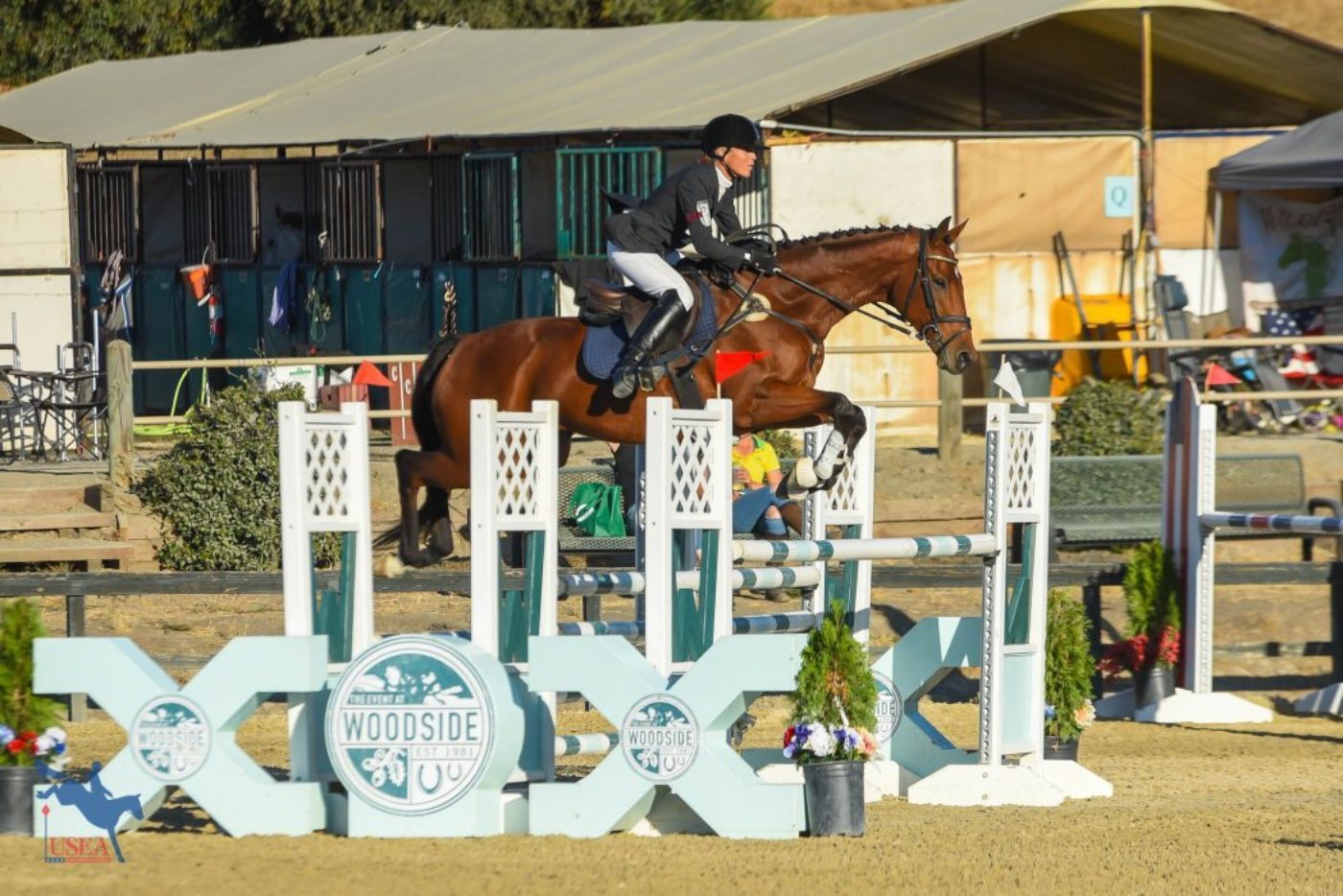 The Event at Rebecca Farm Returns for Spectators

After a one-year hiatus for spectators due to Covid-19, The Event at Rebecca Farm will be running at full strength for competitors and spectators, July 21-25. The Event draws more than 600 riders and 8,000 spectators each year to the picturesque Flathead Valley in northwest Montana.

Max Corcoran, President of the USEA & 5* event groom, joins host Nicole Brown. Talking all things from preparations & time management tips to specific top-level grooming insights. Max shares her wealth of experience with us, highlighting that knowing your horse is the most important factor when considering all elements of equine management.

“My whole journey has been a series of interconnected circles,” says Gina Miles.

The central compass point of those circles has been the Olympics. The Games are what set the Californian on her path, and where she reached her pinnacle - the individual silver medal in Hong Kong in 2008.

Plenty of event riders have chosen to cross oceans and base themselves thousands of miles away from “home” in pursuit of their career dreams - look at the likes of New Zealanders Sir Mark Todd and Andrew Nicholson, and now Tim and Jonelle Price, while Andrew Hoy, Clayton Fredericks and of course Boyd Martin and Phillip Dutton have set sail from Australian shores. Not many American riders do it, though, probably because the sport is big enough and competitive enough in the U.S. not to make it necessary.