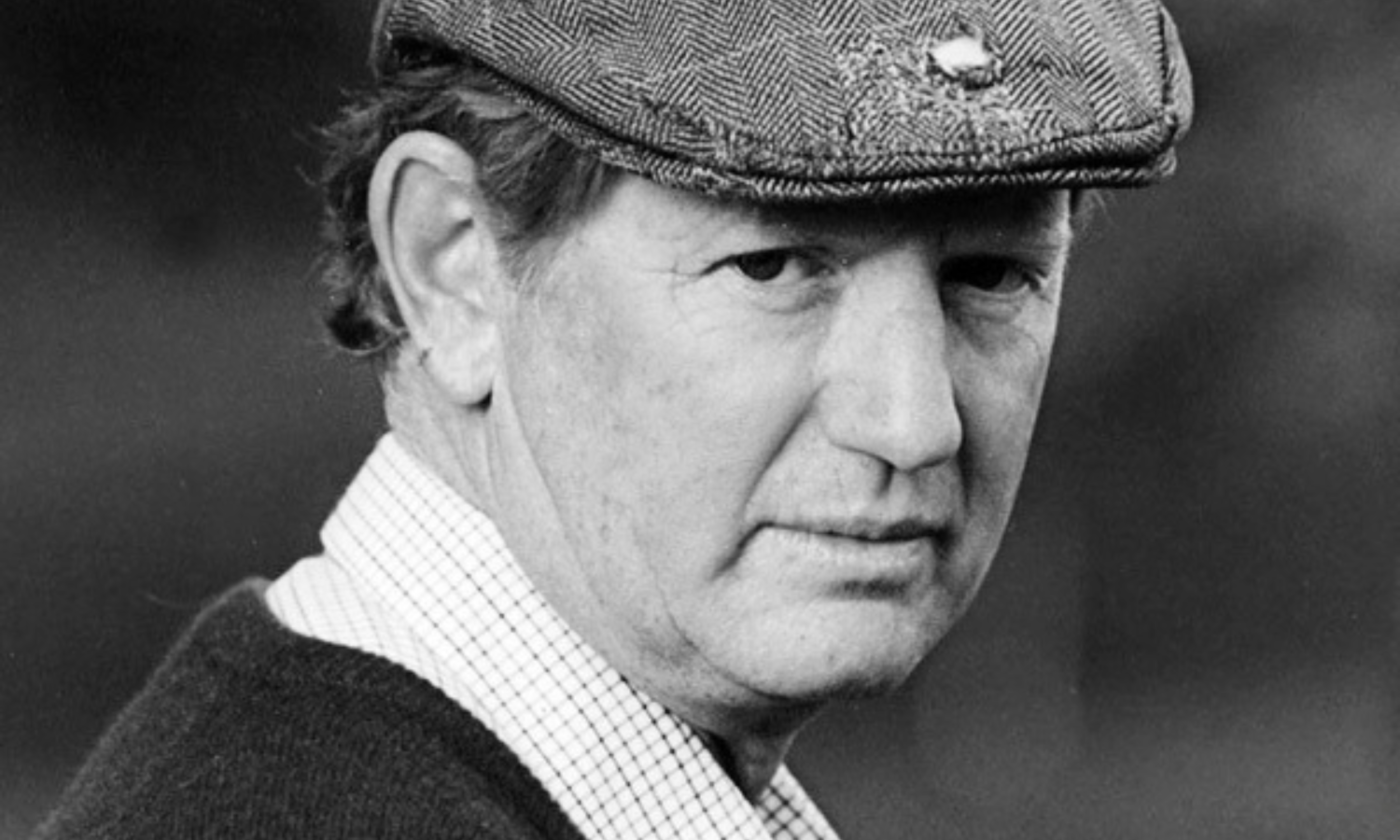 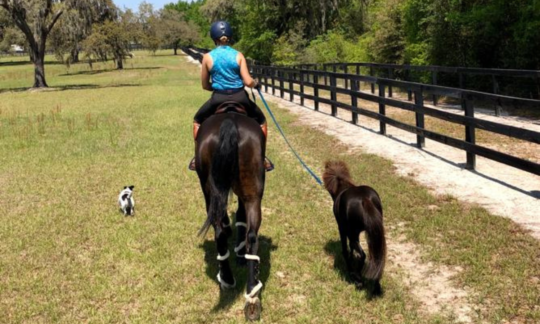 Planning for the Season Ahead

It’s a new year and the 2023 eventing season is just around the corner. Now is the time to start thinking about what competitions goals you have for you and your horse(s), and what path you should take to achieve them. 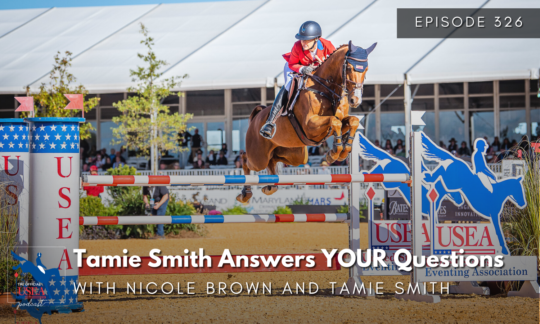 What does the year hold in store for Tamie Smith? Is there a trip abroad on her radar? What is Mai Baum's backstory and what will he be aiming for this season? Tamie Smith answers all of your burning questions in a Q&A session with USEA Podcast host Nicole Brown in this week's episode! 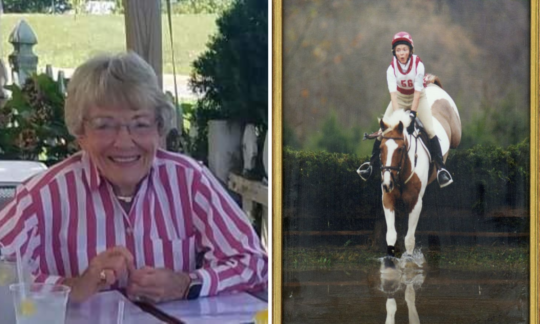 Jean Horst Gore, age 87, passed on January 8th, 2023. Gore was a lifetime equestrian born into a family that was not "horsey." She competed in the hunter ring, fox hunted with Elkridge Harford, and evented. Gore has been heavily involved with the sport of eventing, competing in her first event in the early 1970s. She competed at the Preliminary level in the ‘80s and ‘90s on the horses Choreographer, High Design, and Run Around Sue. Gore last competed with Faith, Choreographer’s daughter, at the Novice and Beginner Novice levels for 14 years until 2018. In 2012, Gore and High Design joined the USDF Century Club. In 2015, she was awarded a USEA Vintage Cup. 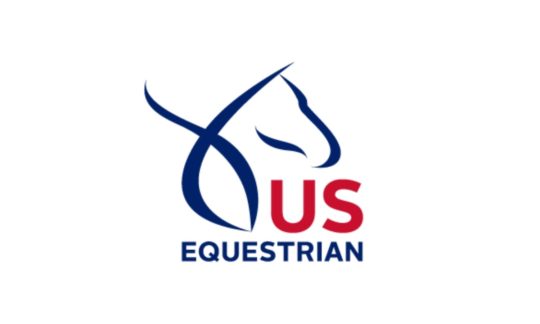 US Equestrian Announces Modifications to the 2023-2027 U.S. Eventing Calendar for Area VI

Following a review of Area VI community feedback, modifications to the 2023-2027 U.S. Eventing Calendar were recommended by the Eventing Strategic Calendar Task Force to the Eventing Sport Committee, who in turn recommended the modifications to an Ad Hoc of the Board of Directors. Due to hardships demonstrated for qualification under the current structure and criteria, and to limit the travel to achieve those qualifications in the interest of horse welfare, the following modifications were approved to offer the best preparation for high-performance athlete and horses. 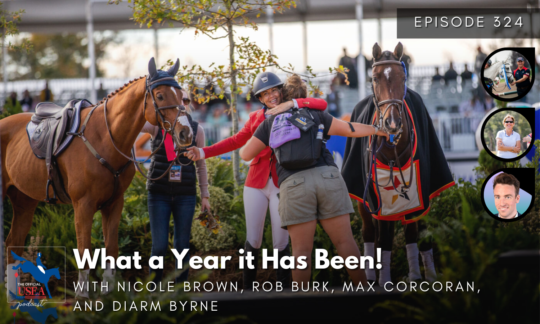 In this year-end review, USEA podcast host Nicole Brown chats with USEA CEO Rob Burk, former USEA President Max Corcoran, and Managing Director and Co-Founder of EquiRatings Diarm Byrne to talk about all things related to the 2022 eventing season. From the guests standout performances, to stories that pull at your heartstrings, and so much more, this is an episode you won't want to miss as we look back on the fabulous year for U.S. eventing at every level! 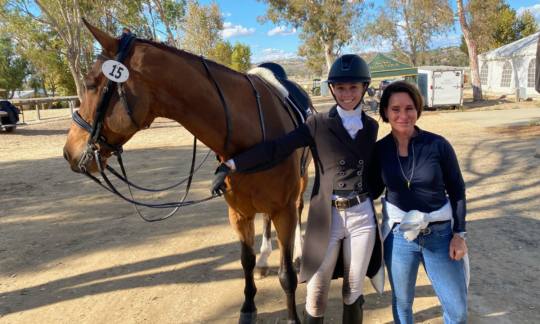 I was fortunate and grateful to be selected as one of the recipients of the Galway Downs Mars Bromont Rising Program Grant. My home base is Carnation, Washington, and I frequently travel to events outside Area VII, which is an ongoing logistical and financial challenge. The financial benefits of this grant were incredibly helpful, and of course most welcome, but the other benefits of the grant went far beyond the financial aspects. The amazing opportunity to spend time and learn from eventing legends such as Bettina Hoy, Peter Grey, and Marilyn Payne was incredibly beneficial to me at this point in my young professional career. I have a burning desire and hunger to continually receive diverse and high-level coaching experiences, in addition to my longstanding local team of coaches in the Northwest. Strides for Equality Equestrians (SEE) is pleased to announce the award of its Winter 2023 Ever So Sweet Scholarship to Micah Green, 23, of Jacksonville, FL. As the fourth recipient of the Ever So Sweet scholarship, Micah will receive fully-paid training and mentorship from Sara Kozumplik at her winter base in Ocala, FL. 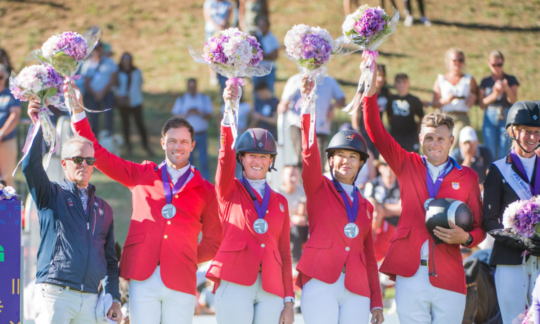 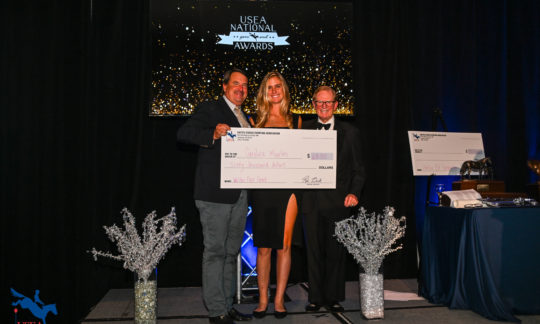 For 2022, the Wilton Fair Committee is inviting applications for the Wilton Fair International Rider Grant. New for 2022, a partial grant may be awarded to applicants that intend to compete overseas but who are unable to relocate overseas for an extended period. The full grant will be available to those willing and able to train overseas in accordance with grant specifications. Applicants are encouraged to submit their Declaration of Interest before November 20, 2022.