The 2018 Galway Downs International Horse Trials is officially underway this morning with dressage for all levels running in both the newly refurbished pipe arenas and the new grand prix arena, all of which have new upgraded footing. Tamie Smith and Wembley (Lester x E-VIP), Kevin Baumgardner’s 15-year-old KWPN gelding, will lead off in the Adequan USEA Gold Cup CIC3* at 3:30 p.m. and show jumping for the CIC3* will start at 5:20 p.m. in the Sycamore Field.

This is Eric Winter’s second event designing the FEI cross-country tracks at Galway Downs, having taken over from longtime course designer Ian Stark last fall, who had been designing at the venue since 2007. The CIC3* cross-country course will start and finish inside the exercise track, looping around the property and jumping through Sycamore Field. Other than the final water combination, however, riders in the CIC3* can expect a completely different course from last fall. “There’s a lot of stuff here that’s been used a lot,” said Winter. “I wanted to have a different pattern. We’ll develop the [CIC3* and CCI3* tracks] as we go along, and the fall course will be very different from the spring course.”

There are several new combinations on course to challenge the riders in the CIC3*. “There’s a set of rails going into the [first] water with a related turn to a step up to a triple brush on the island in the middle of the water,” described Winter. “Then they go from there to a relationship of three fences down a step to an angled brush. There are some angles and different things, but intrinsically [the course] is still really open and flowing. It wouldn’t surprise me if a couple of horses don’t have time.”

As a designer from the UK designing courses for the first time in the United States, Winter is giving U.S. riders a taste of European course design. “I think that one of the strongest things in our sport is variety of designers and variety of questions,” he commented. “To me, I would hold terrain above all else, that your horses as they move up the levels need to move across the country a bit more, and the ground that you use is a bit more acute for different levels of competition, and that you’re looking for riders to really balance their horses.”

“I try not to make [my cross-country courses] a weaker relation of show jumping,” continued Winter, “and I think that ability to ride up and down a slope is very important.” While Galway is at first glance quite a flat venue, Winter has made good use of the available terrain to challenge the riders and test their ability to tackle questions where terrain plays a major role.

“I like [to design] flowing courses, and I like fairly straight lines that horses can read, but they have to stay straight, I think that’s one of the most difficult things to do,” said Winter of his course designing style. “And I tend to go for those cool bits of ground, rather than go for a fence that relies on the ability to ride an exercise that you can build in the [arena] . . . it’s about the ground and the way you use the features you have.”

Riders in the Adequan USEA Gold Cup CIC3* will set out on cross-country on Saturday morning at 10:24 a.m. 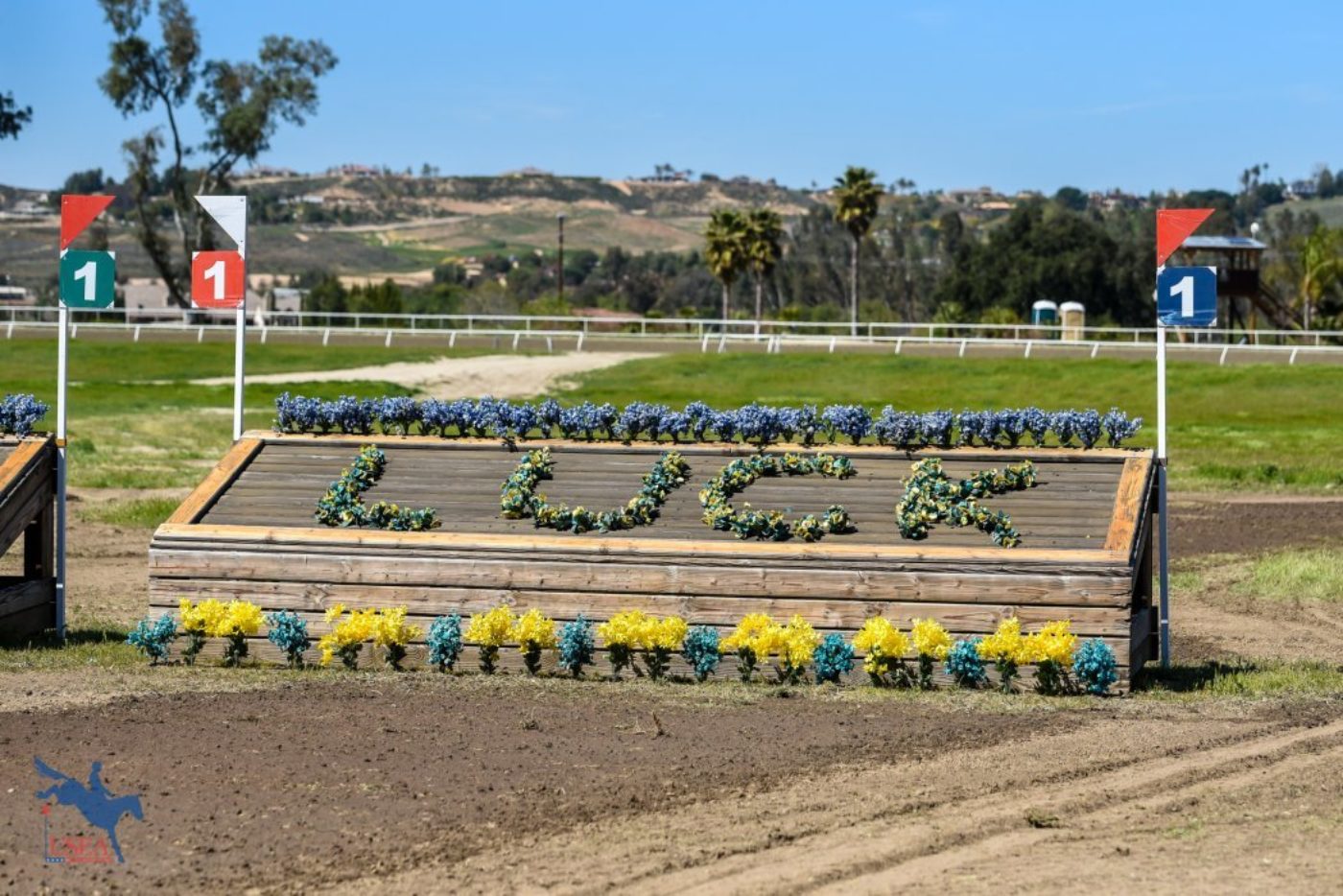 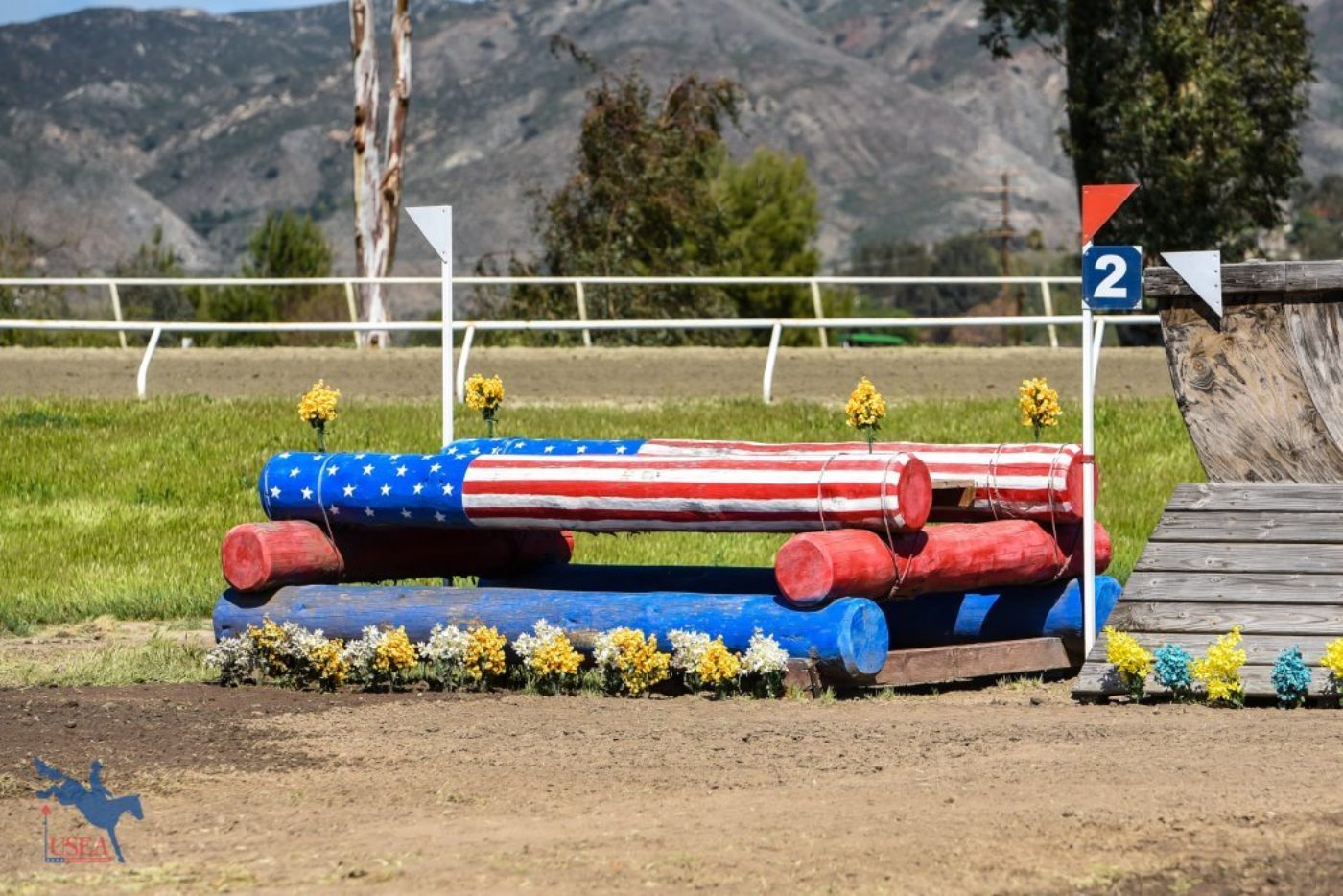 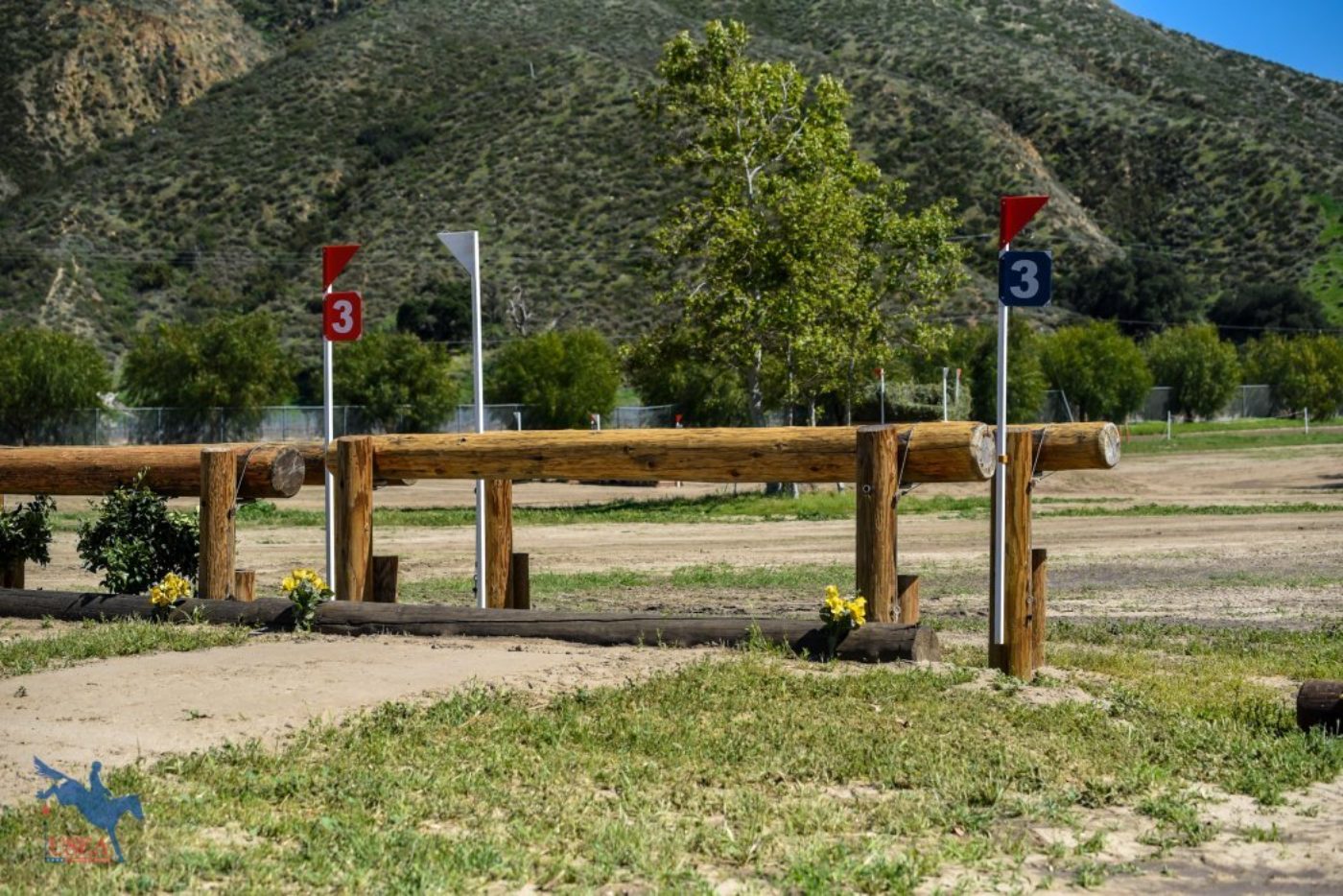 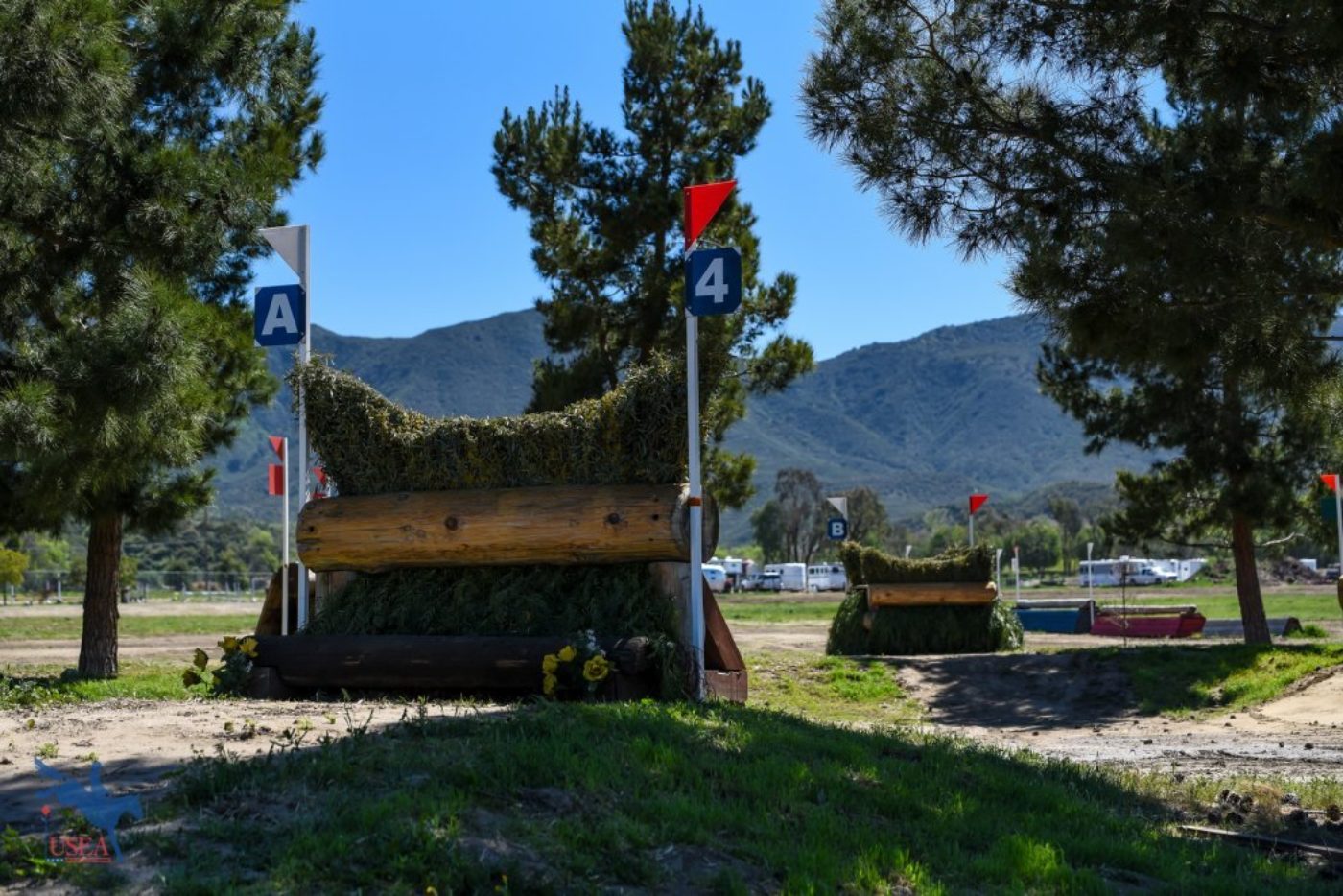 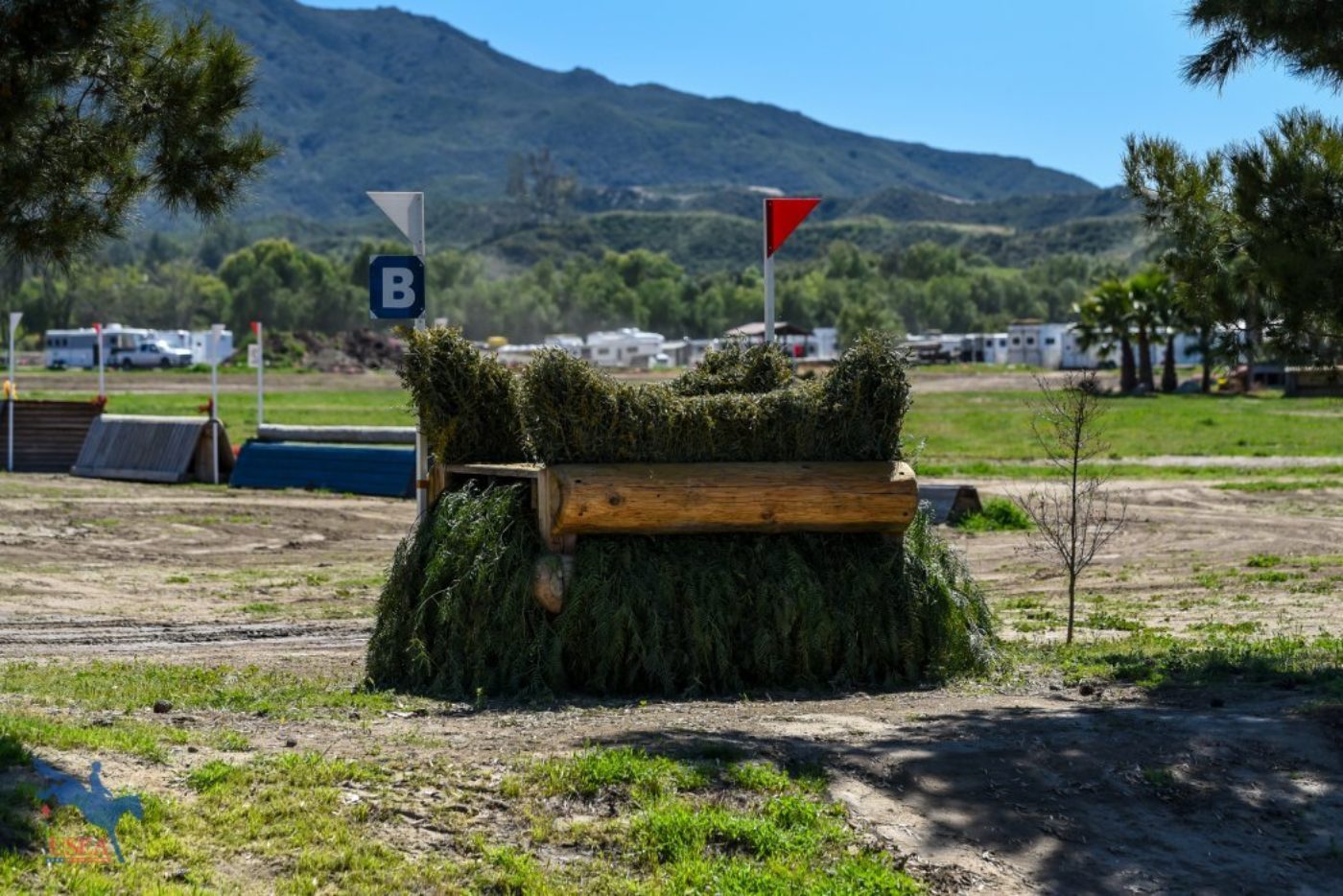 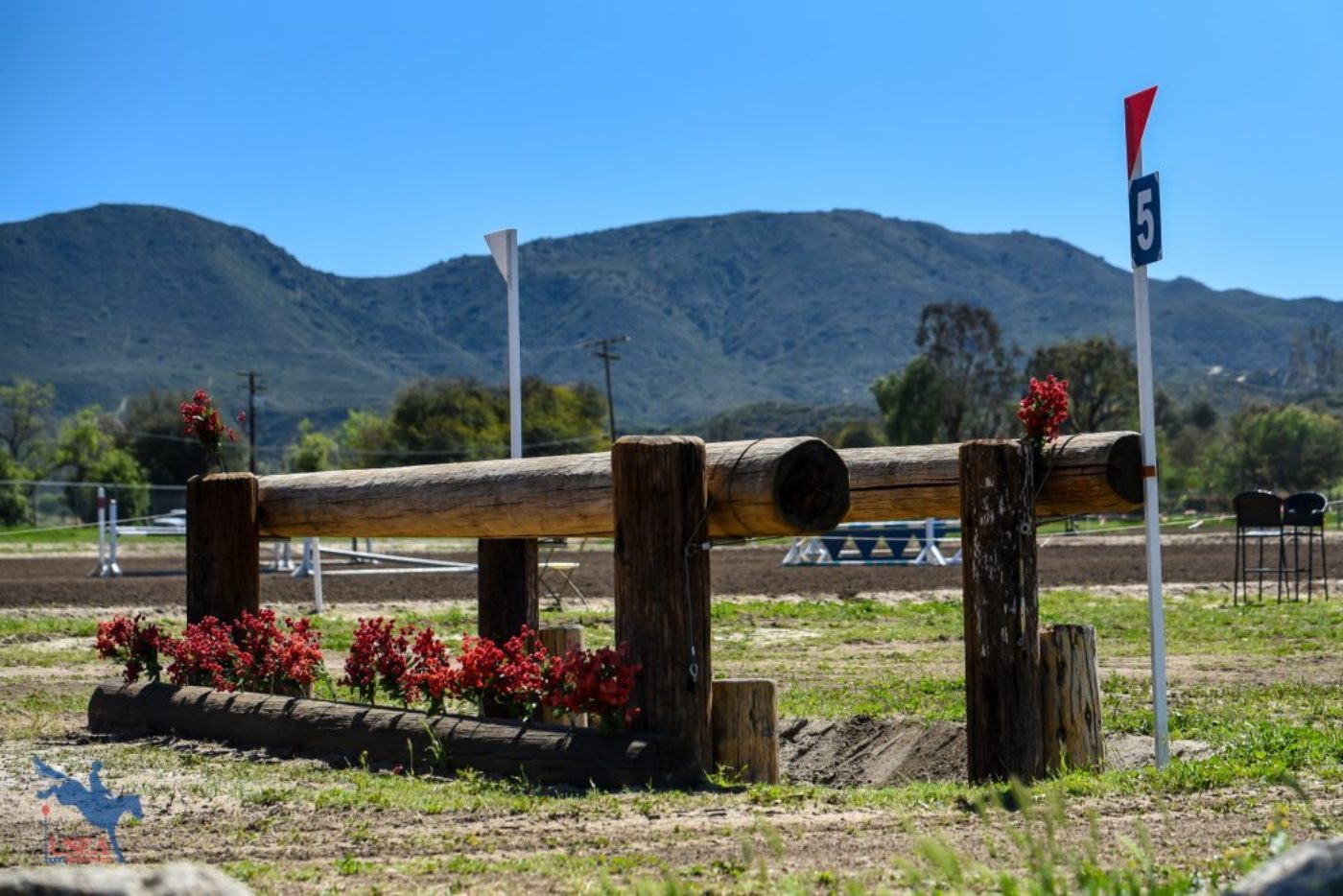 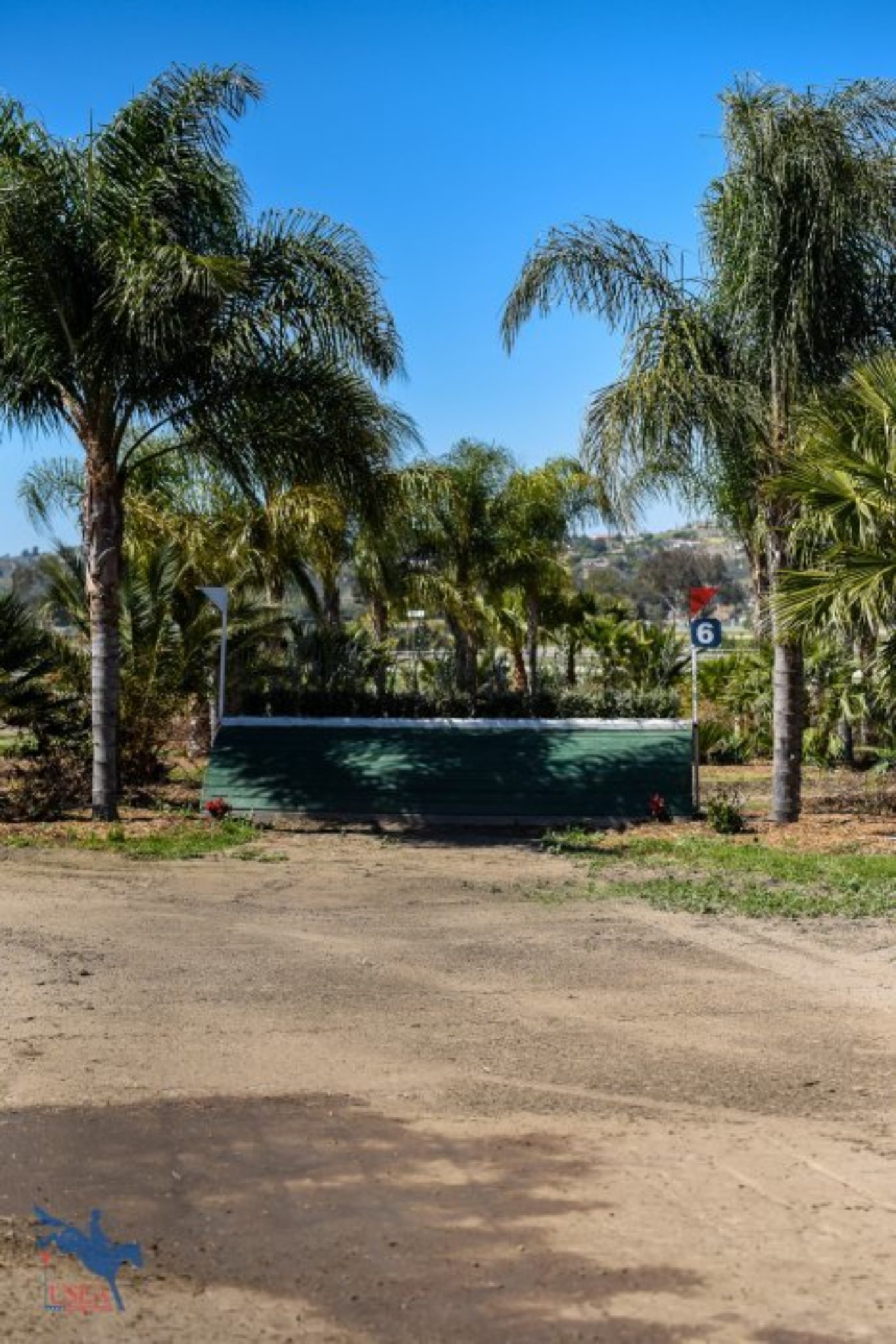 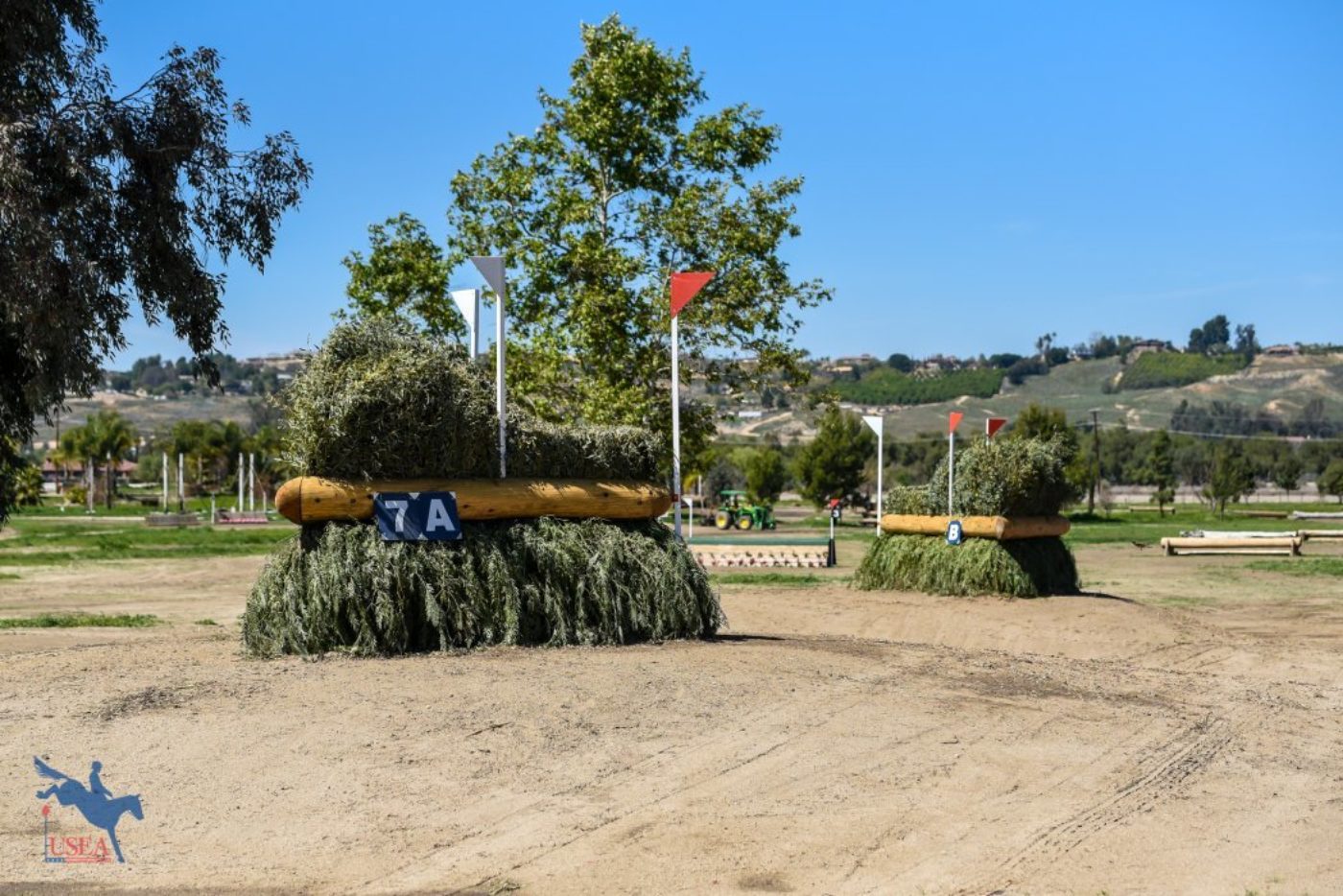 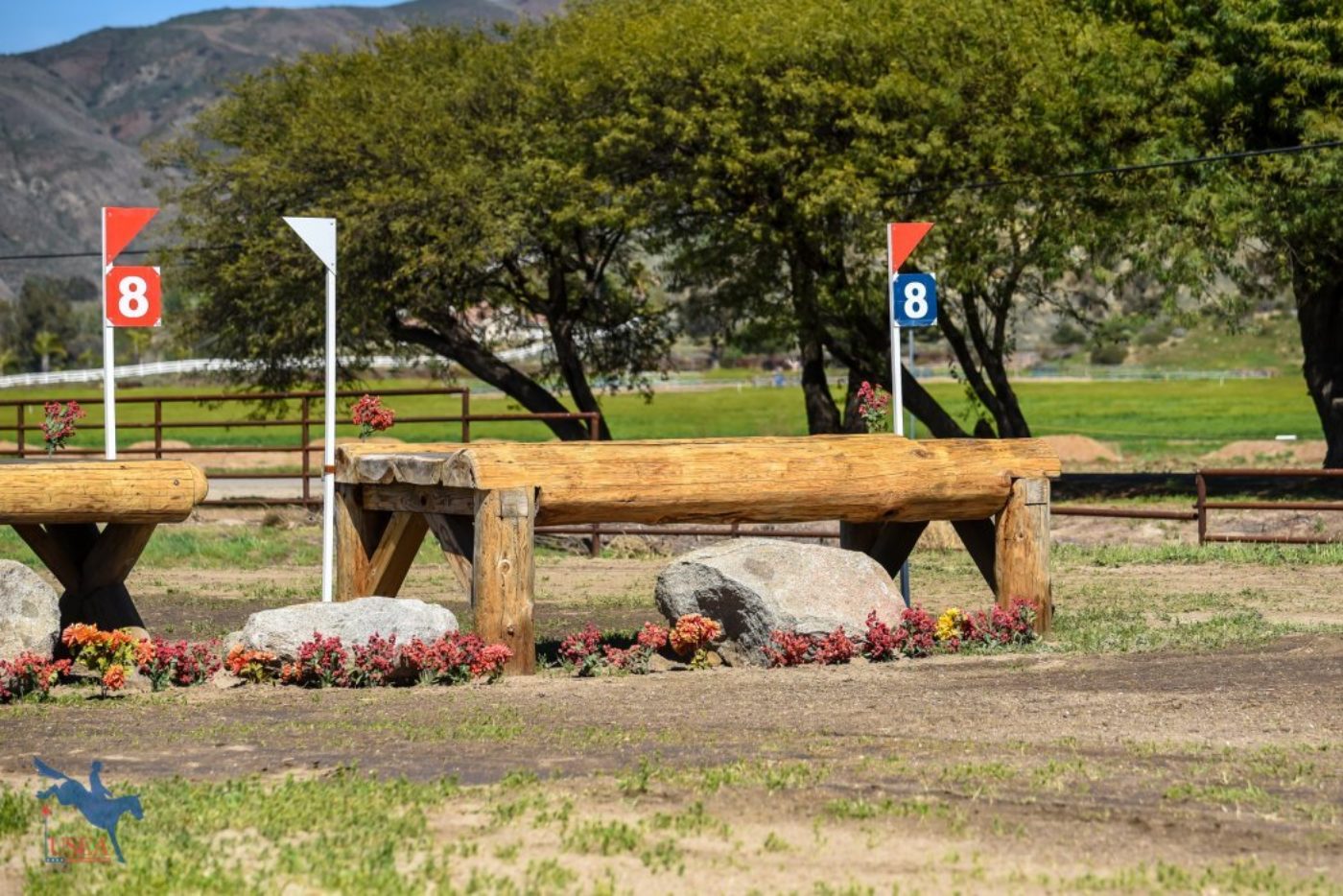 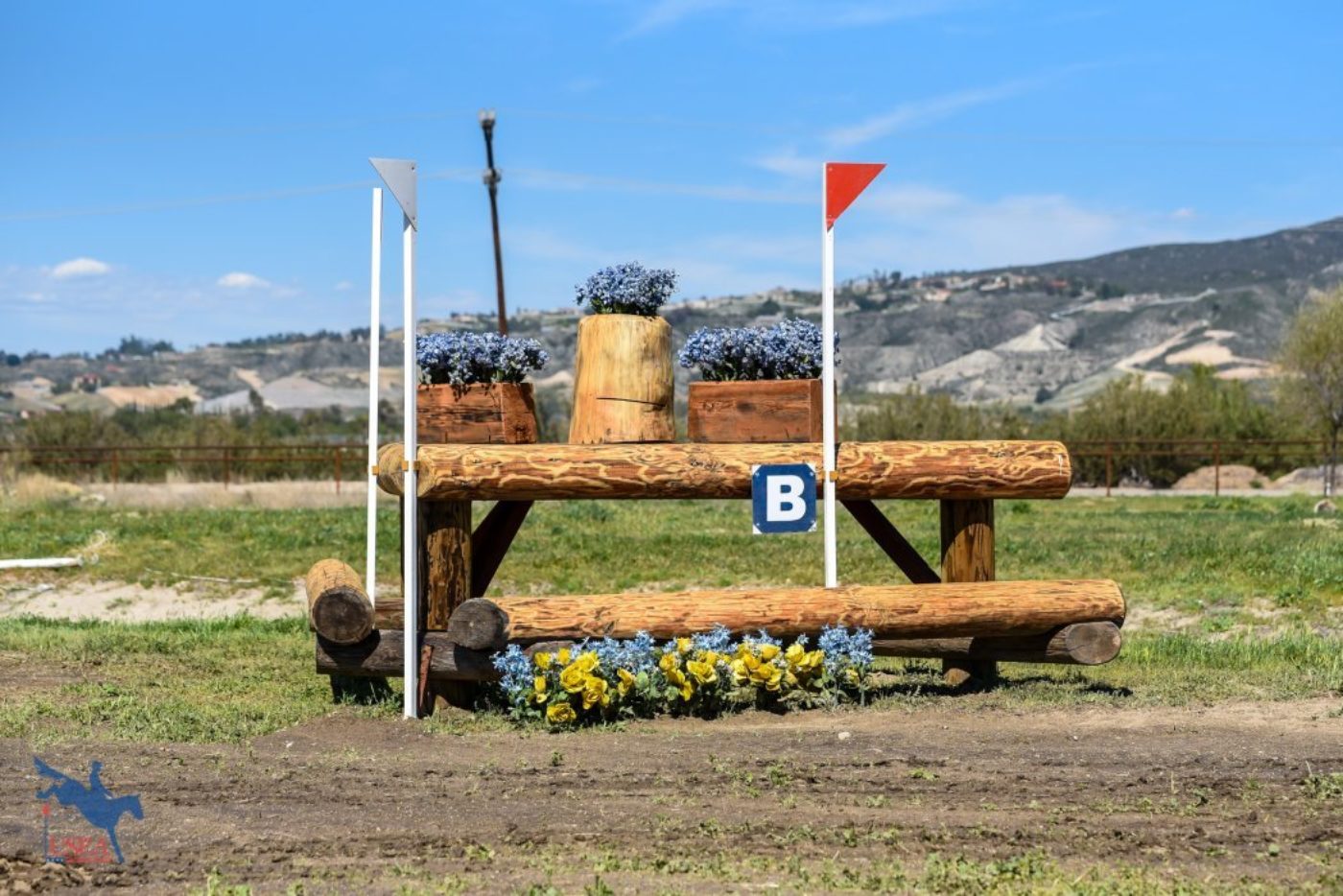 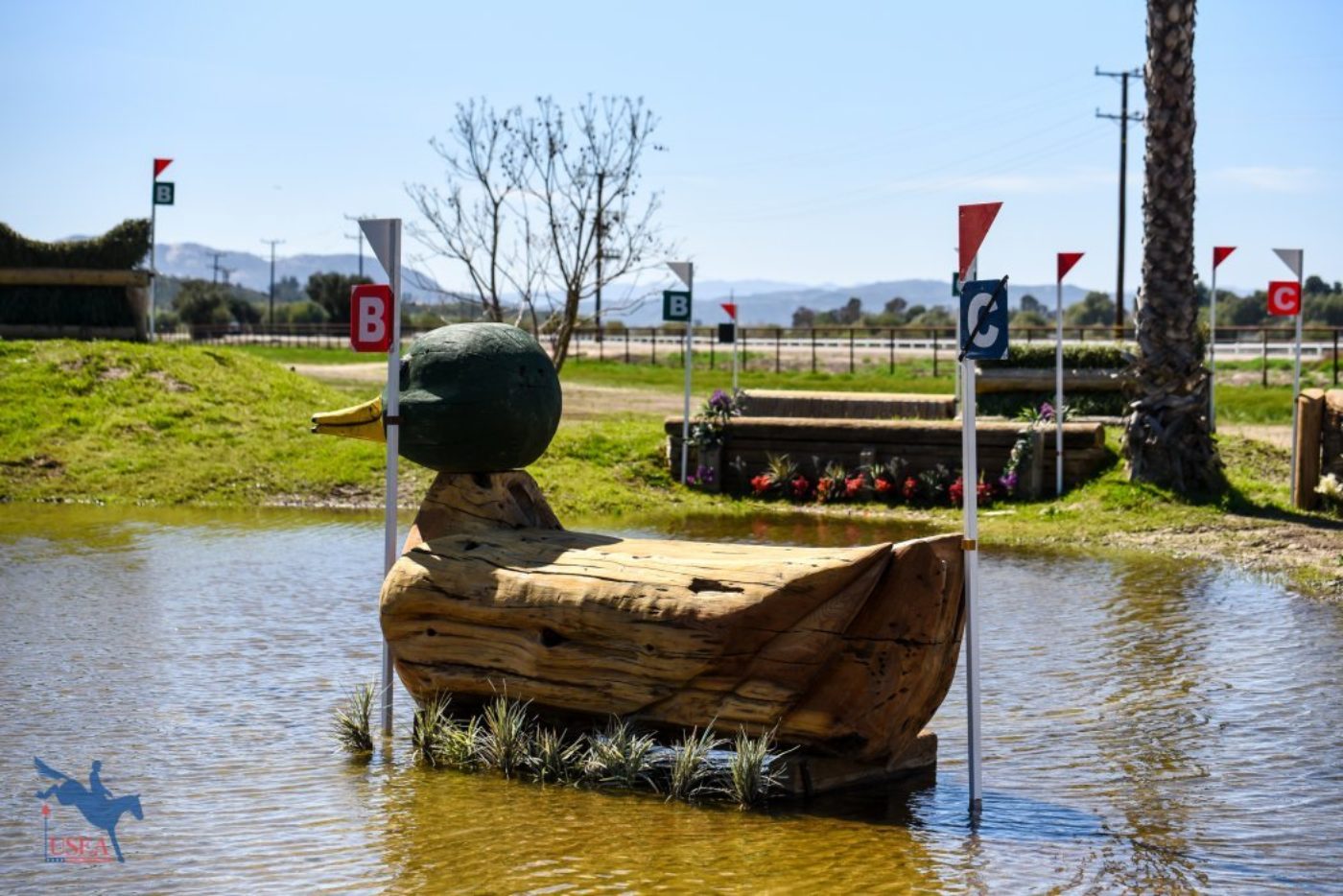 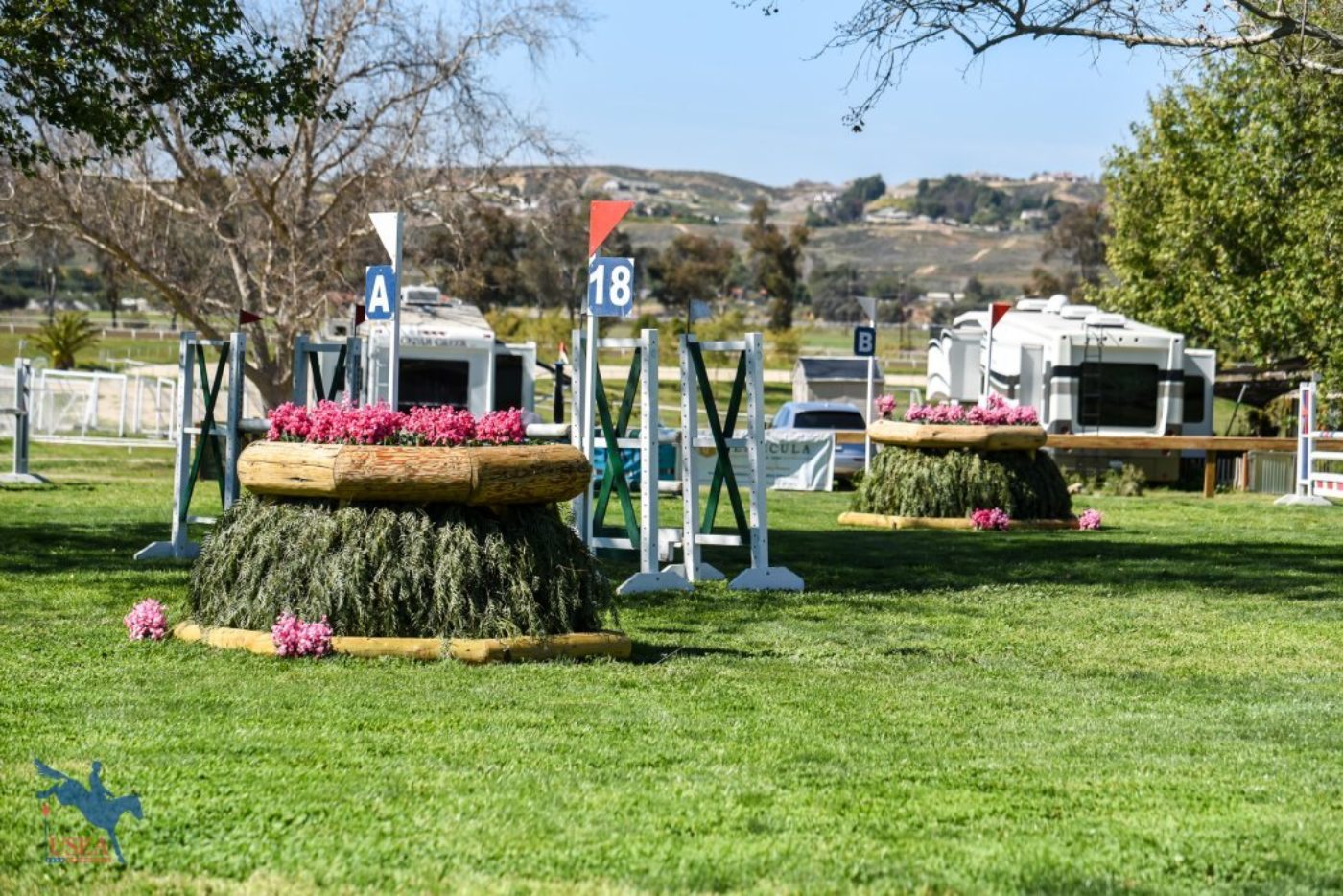